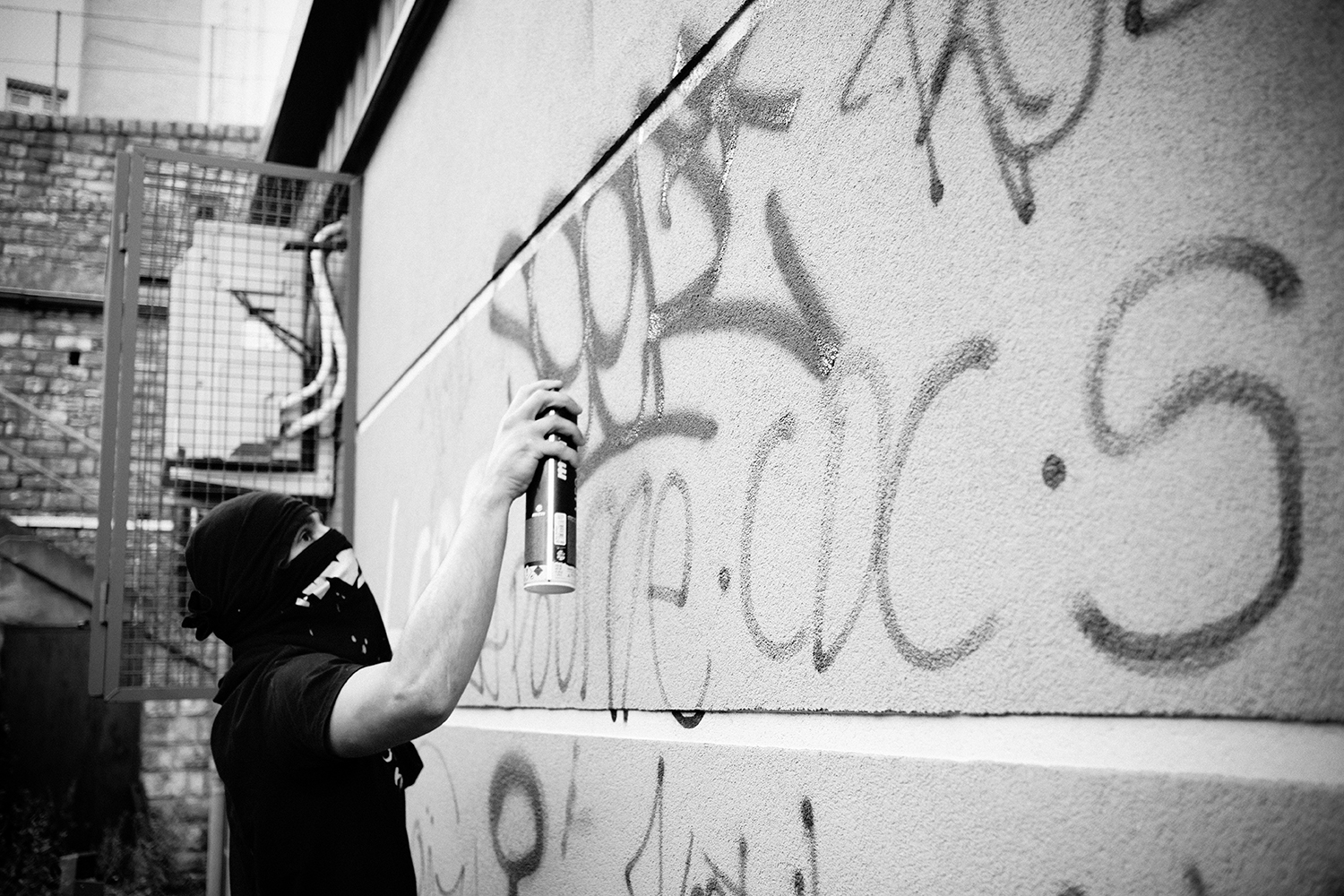 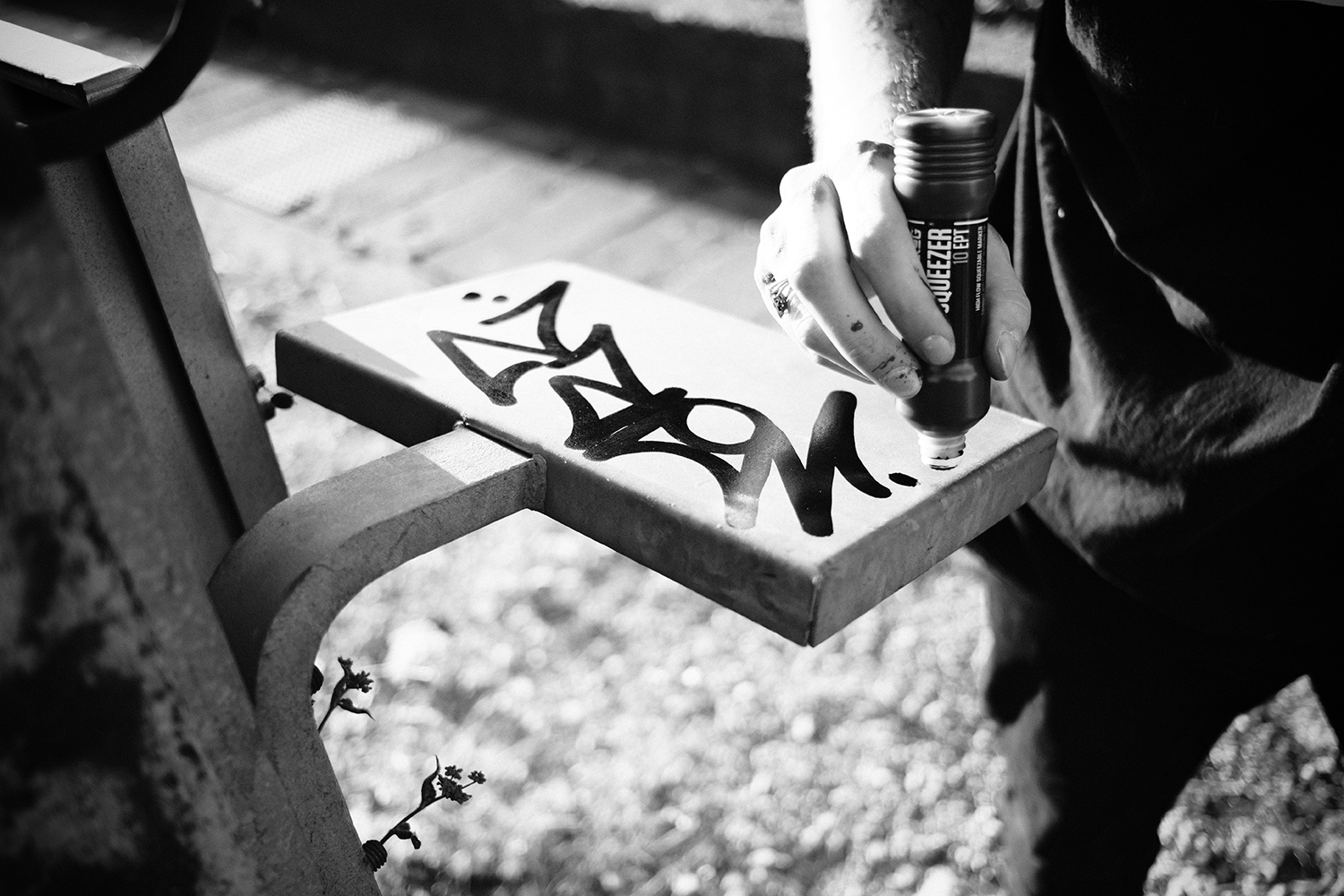 I shoot the world as it is as nothing’s more interesting than reality, no fake, no bullshit here, just the truth. I started this ongoing project called “WHILE YOU SLEEPING” when I was commissioned by local vandals to follow them and to document the underground scene of graffiti culture 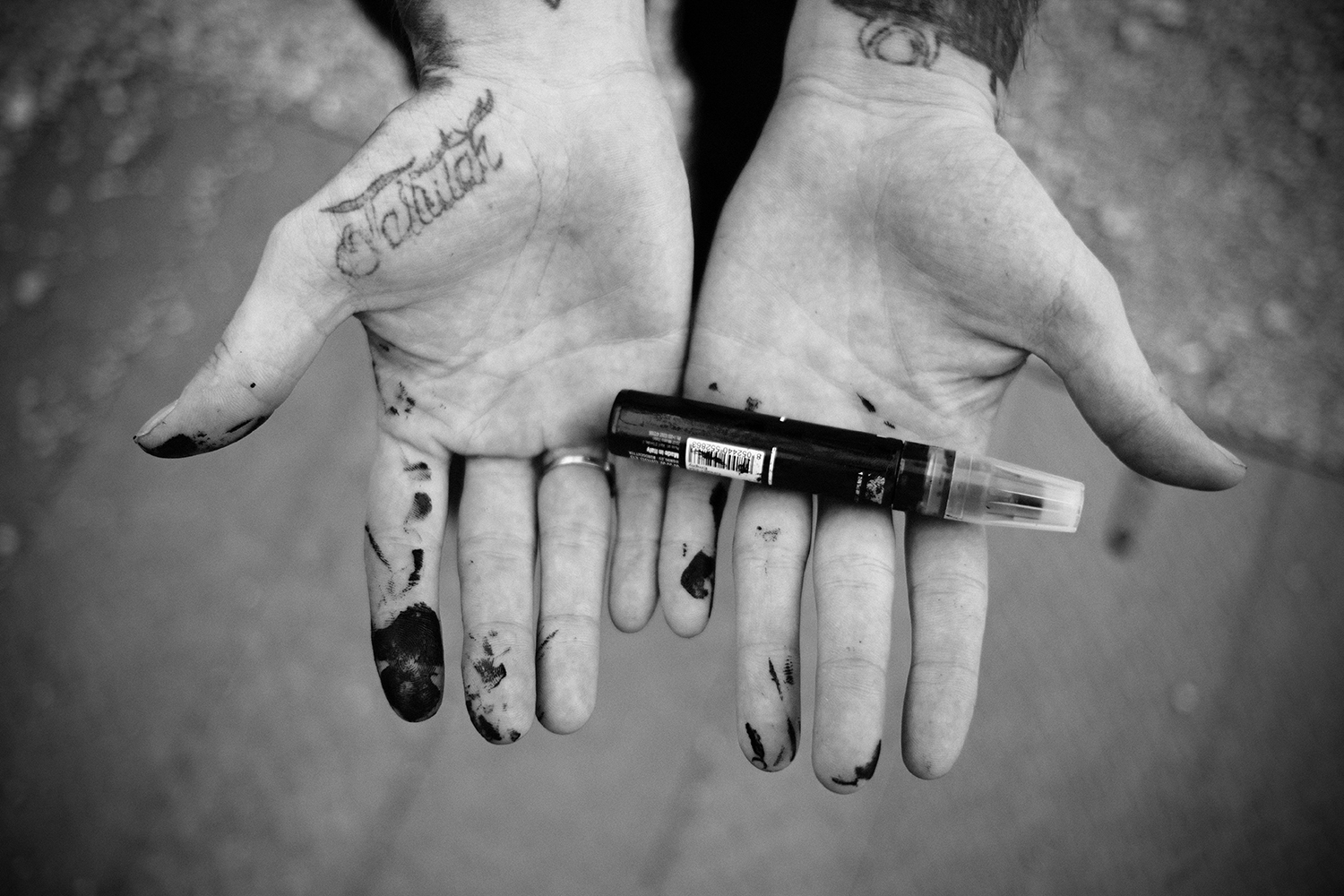 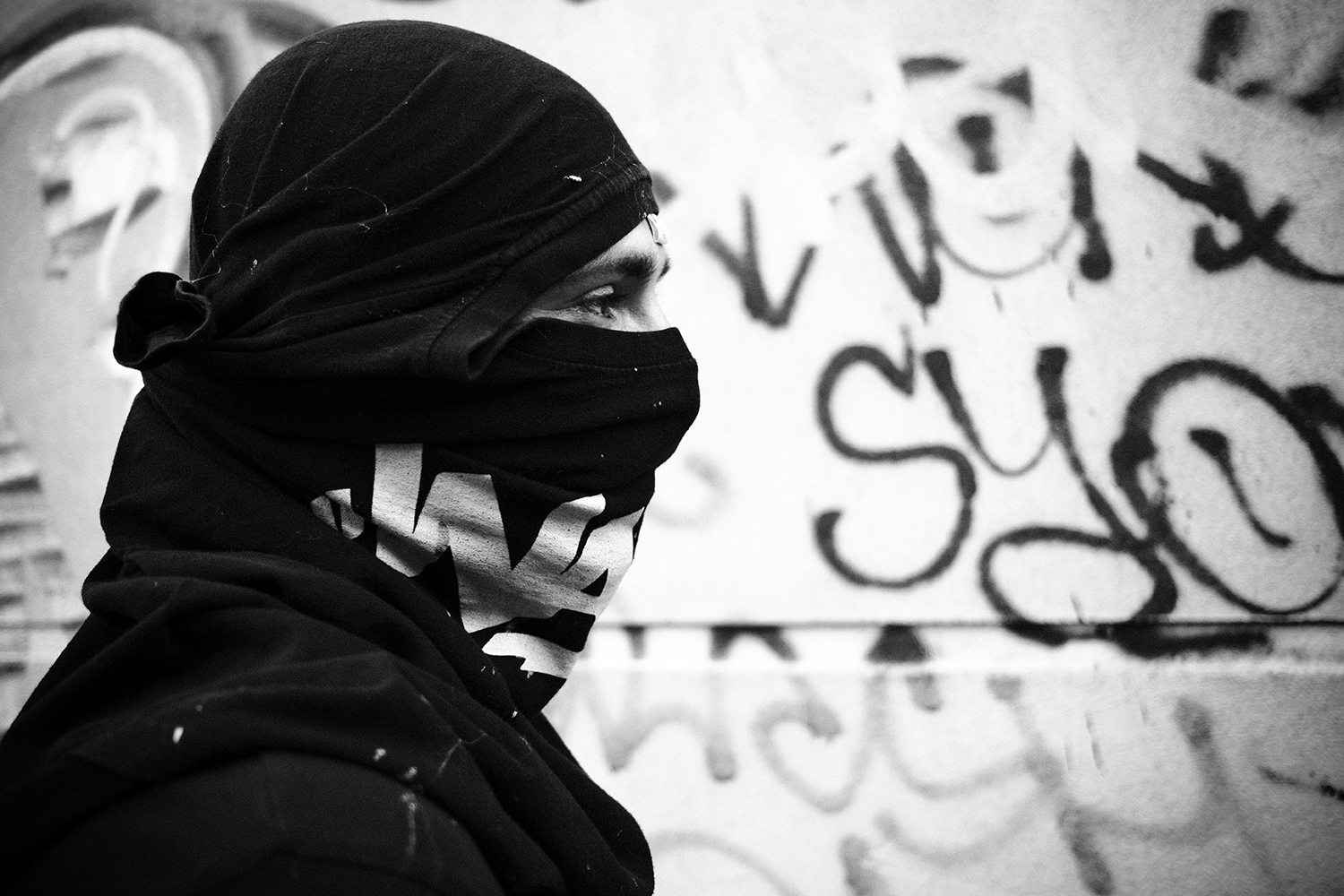 Ephemeral by nature, the way we observe graffiti, bombs, throw-ups and tags is usually within the realm of their street presence that remains an underground cryptic form of messaging from the communities inside-out. 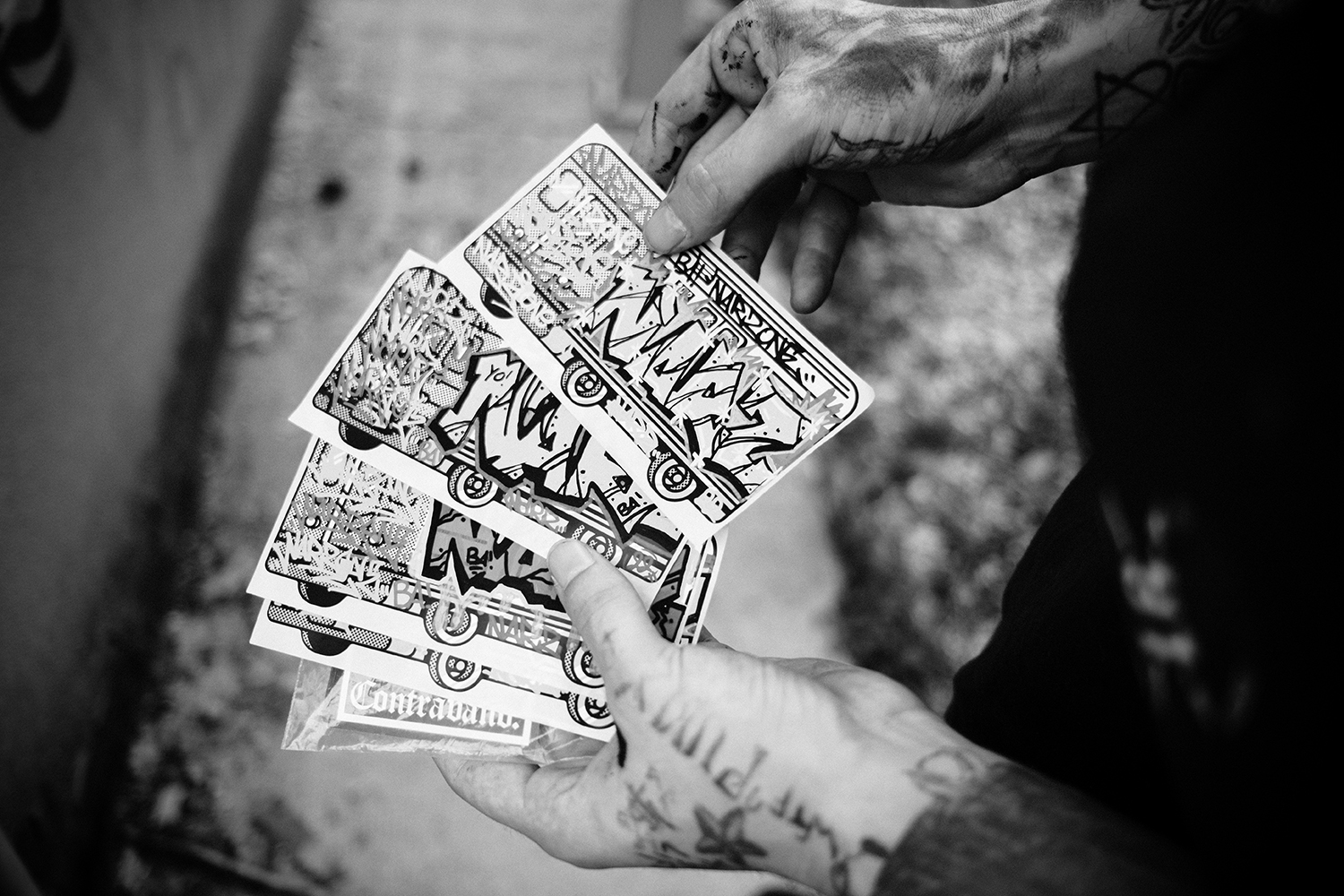 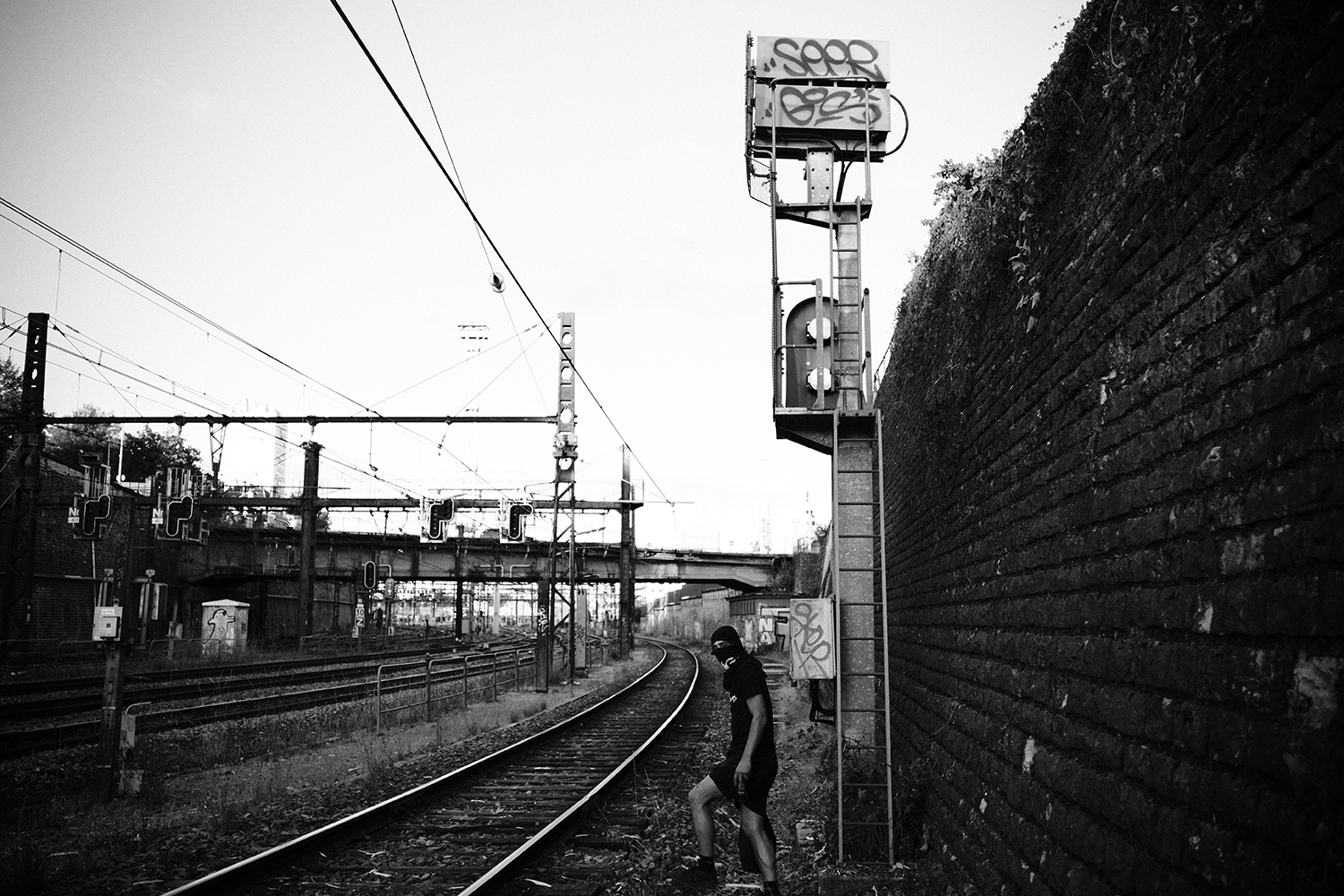 Obviously what they do is not made to last. It is there maybe for a while or it may be painted over at any time, and they’re ok with that. 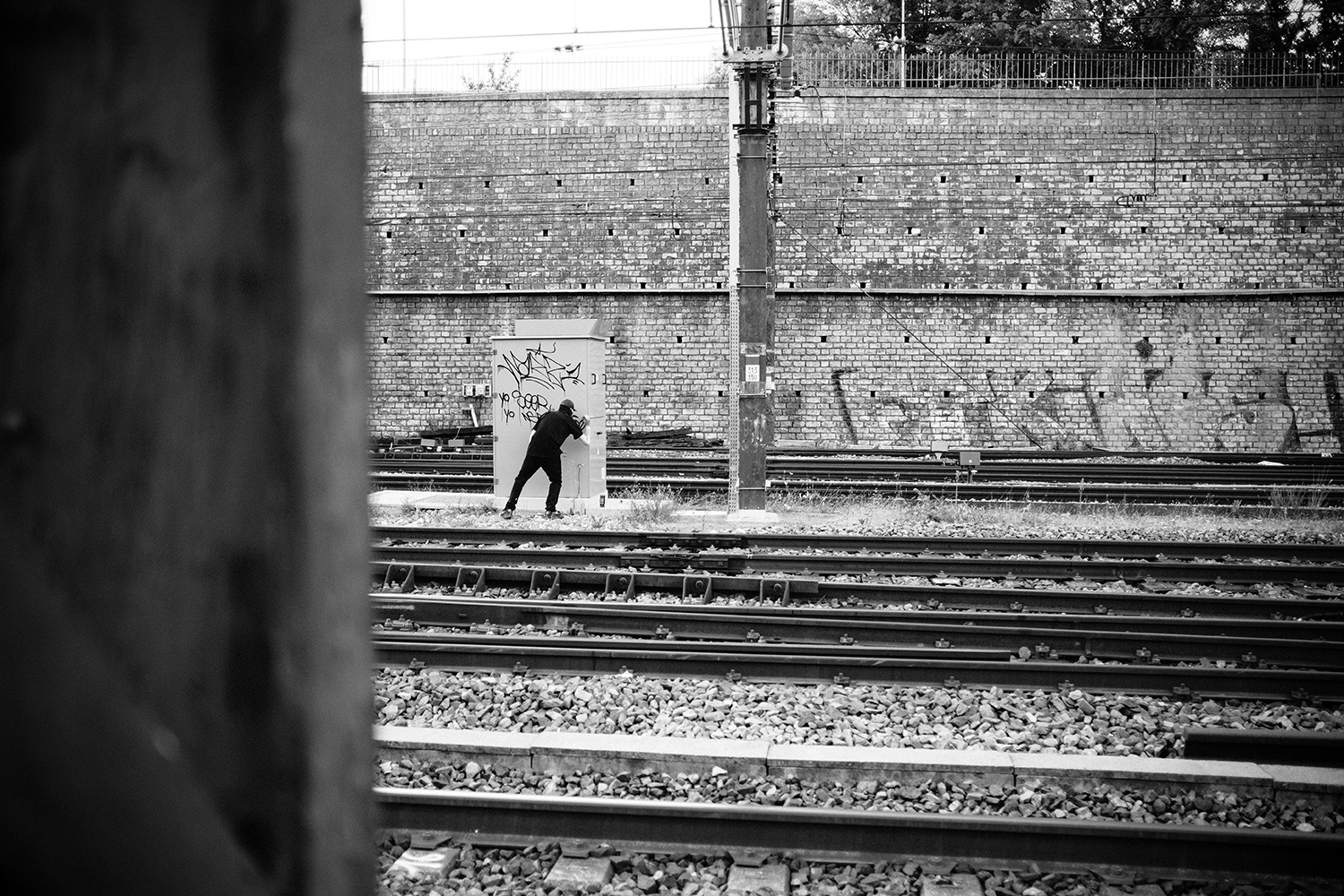 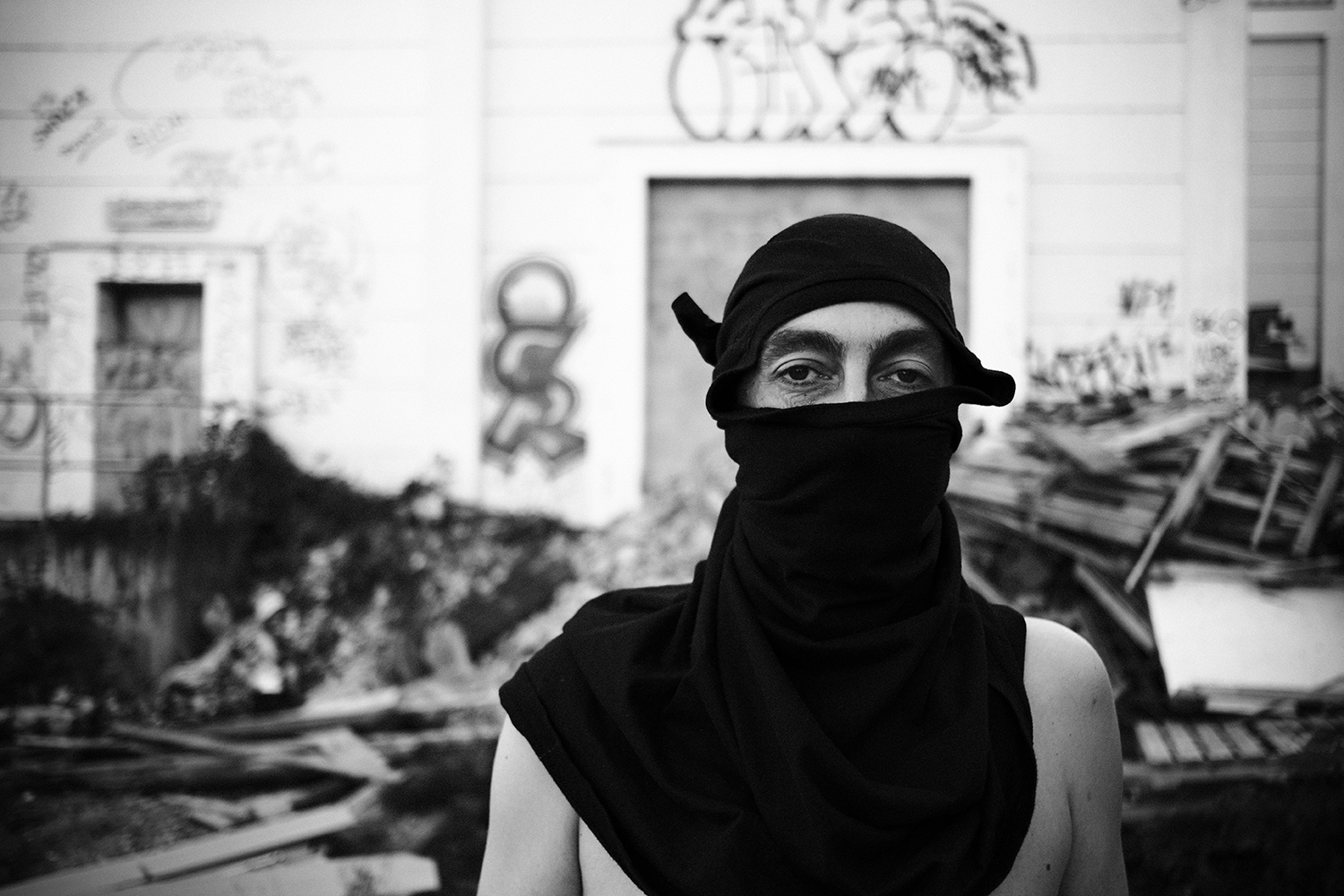 I always had this desire to express my thoughts, the vandalism is a feeling not well known from the population, this adrenaline with this little fear of getting caught but a great pleasure once the piece is finished and without anyone knowing that it comes from you. Just like cavemen or egyptians, I write my name in order to leave a mark. Words from SEISM 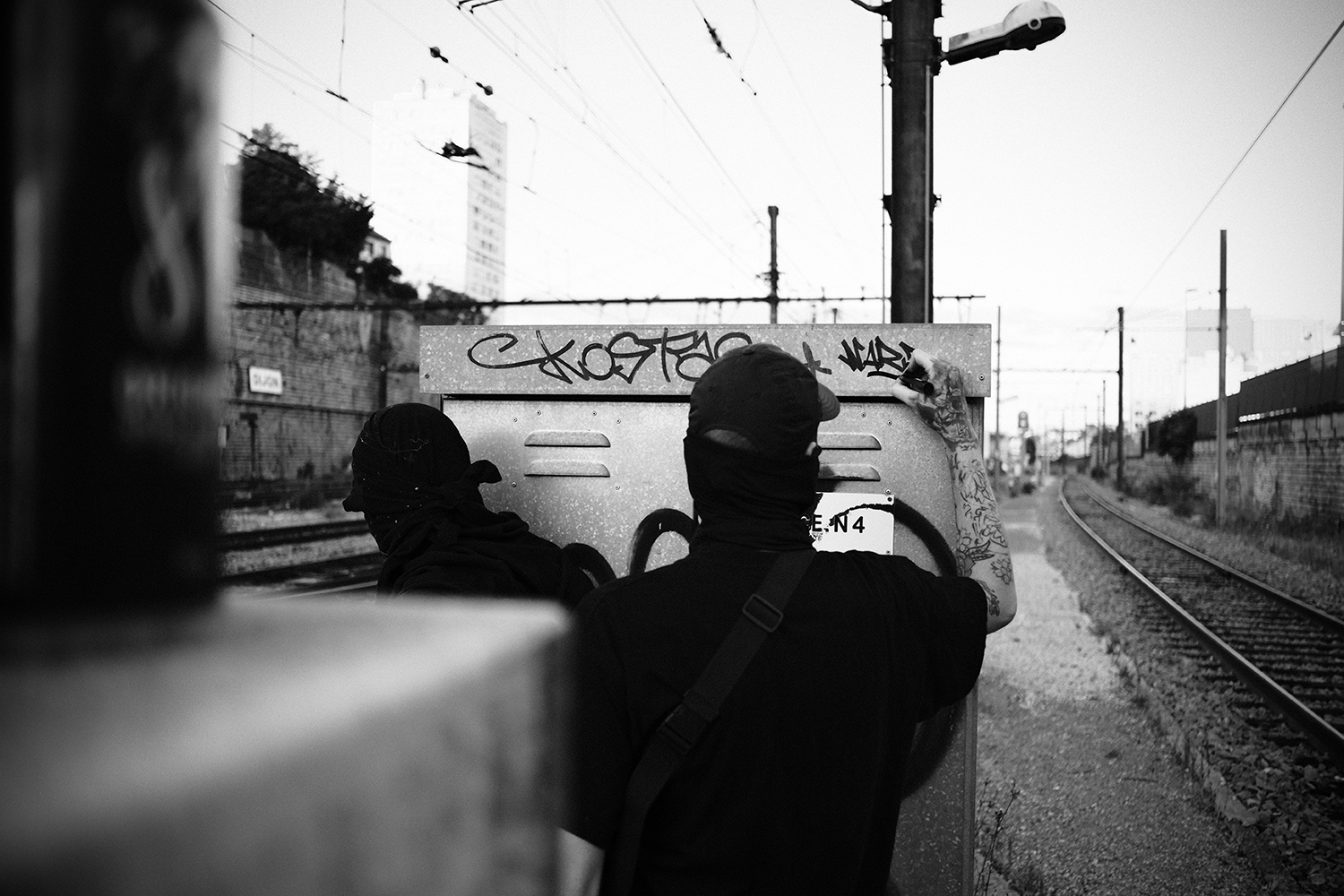 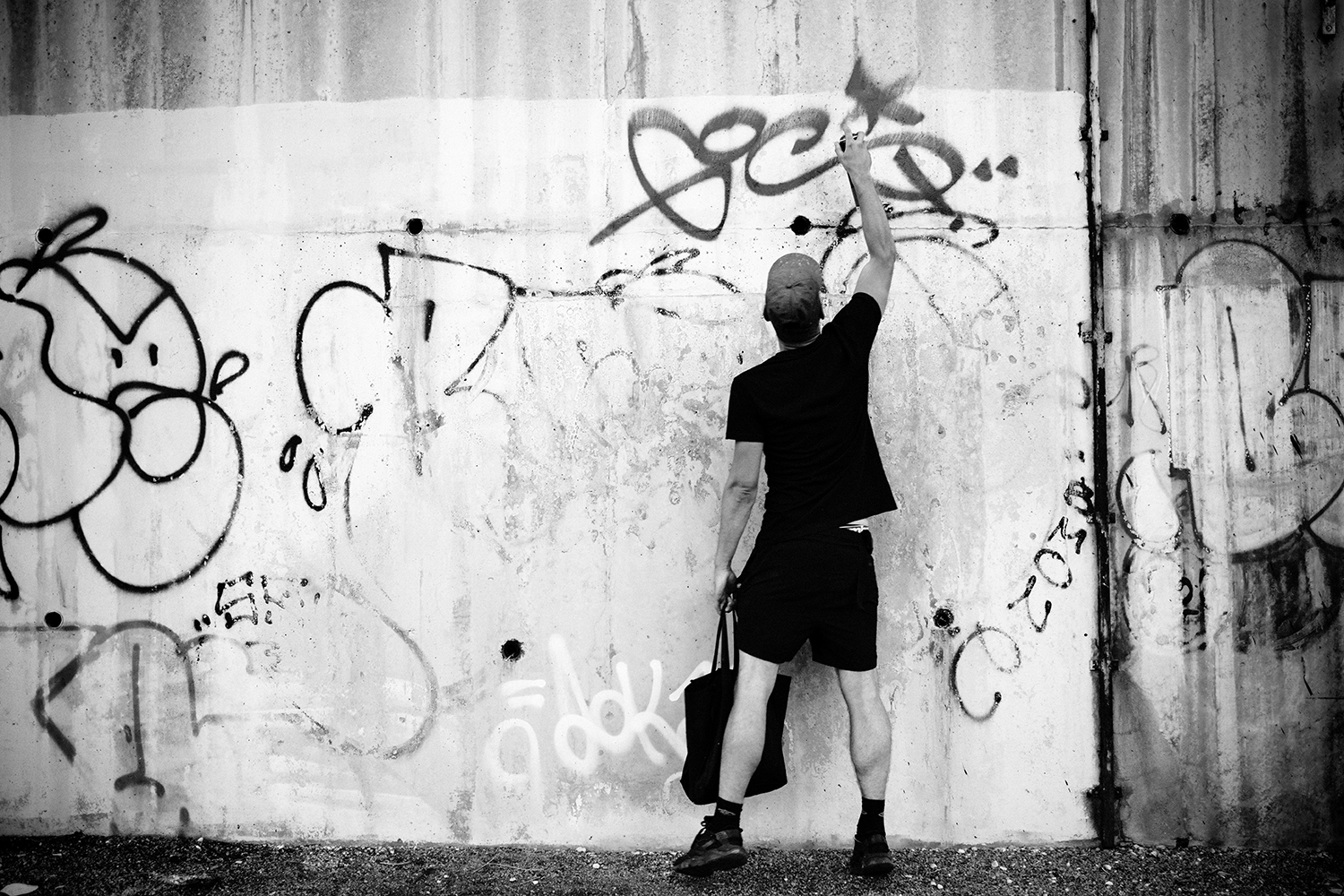 Contrary to the politics of private ownership and possession of things, graffiti is like a cloud of messages passing by you for a while, ready to disappear. No one owns it, that’s why my photographs make them live forever. 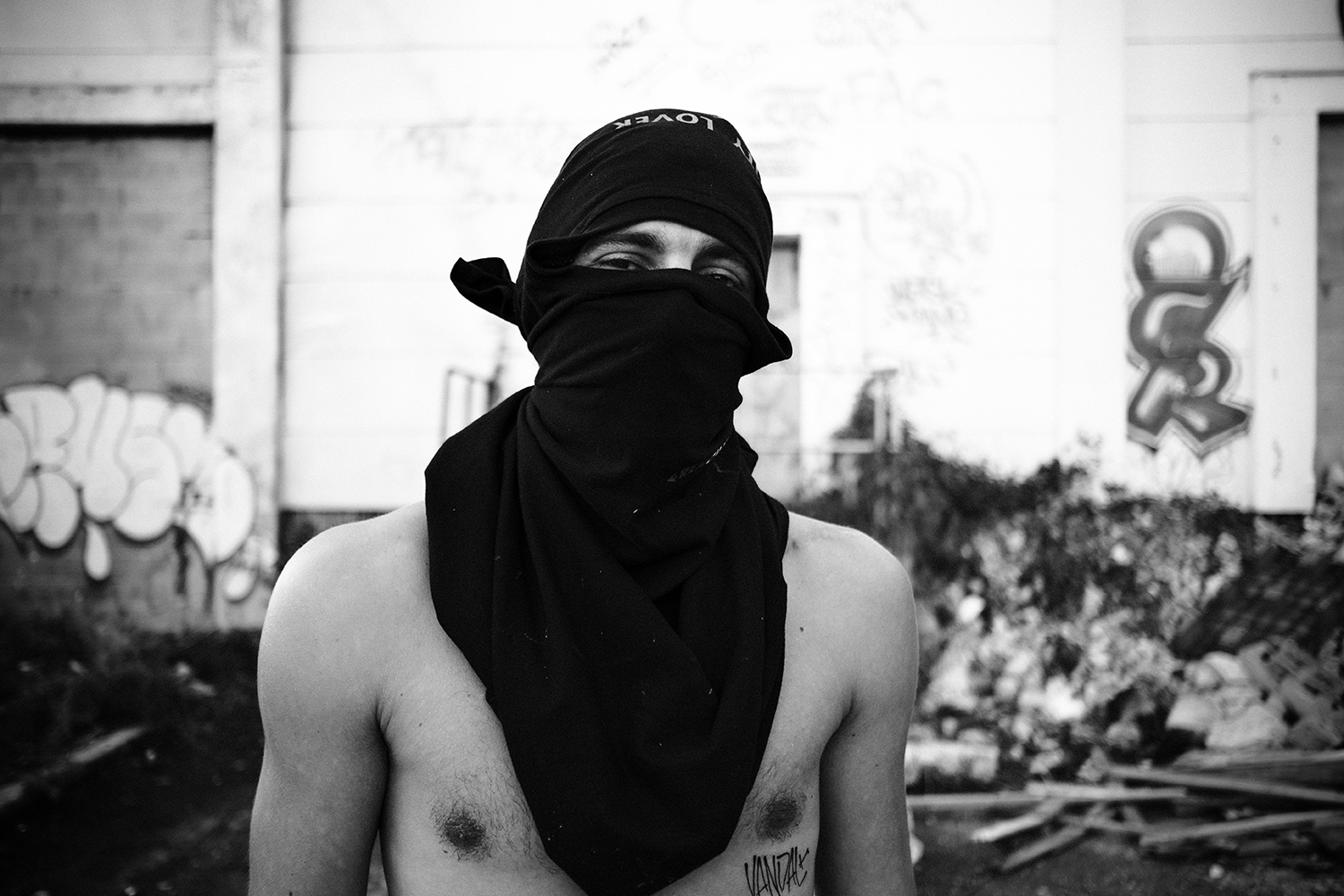 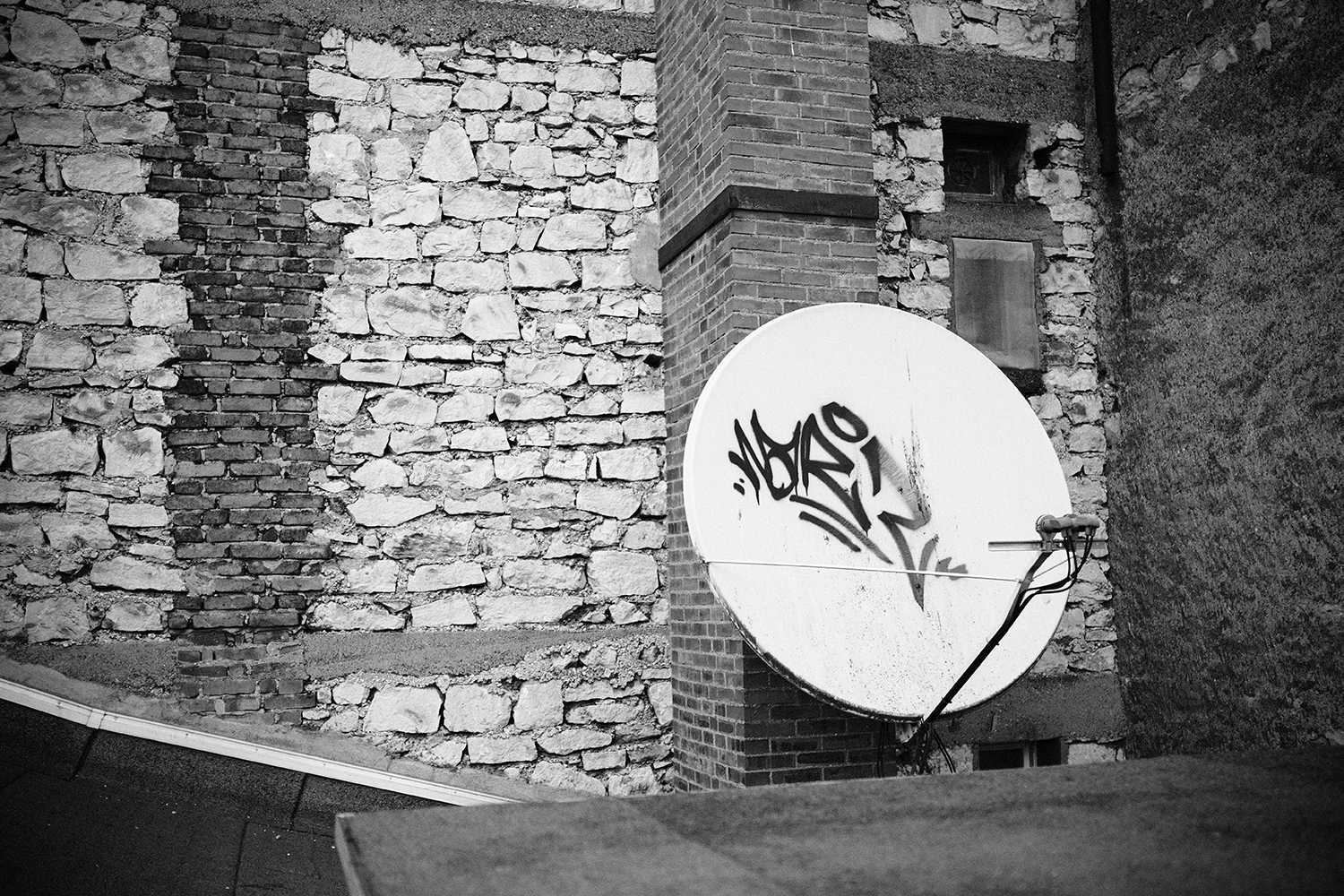 Today I mostly do vandalism because of the adrenaline, writing your name everywhere like the adverts you can see all around you that pollute our visions Words from SEER ( GOS/ADR/MDS/USK Crew) 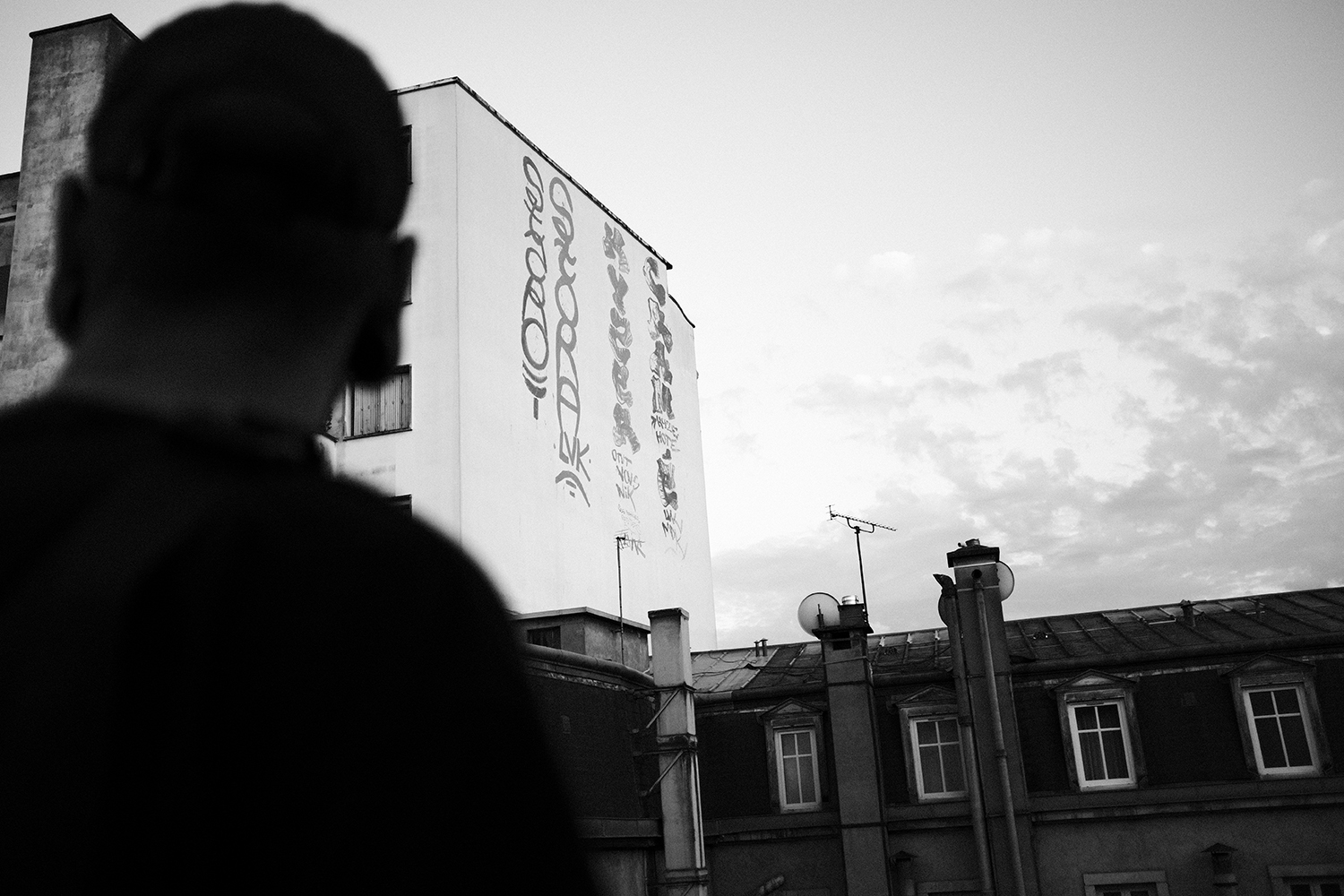 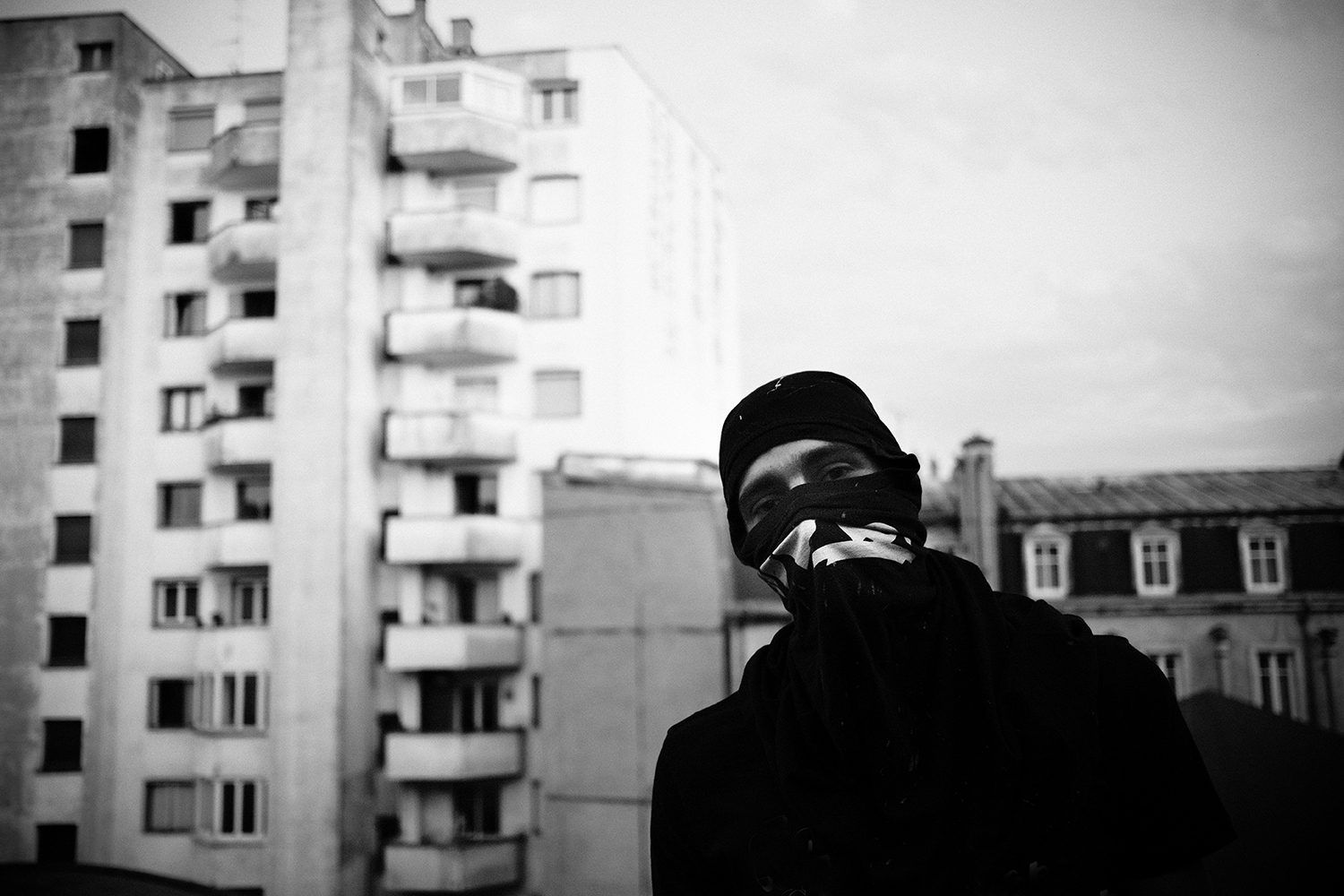 From tunnels to rooftops, abandoned buildings and streets, I portray the quirks of the city, the action of graffiti writing, the atmosphere, the sprayer’s complicated feelings towards danger, the wish to create art and the lengths they will go through in order to do it. 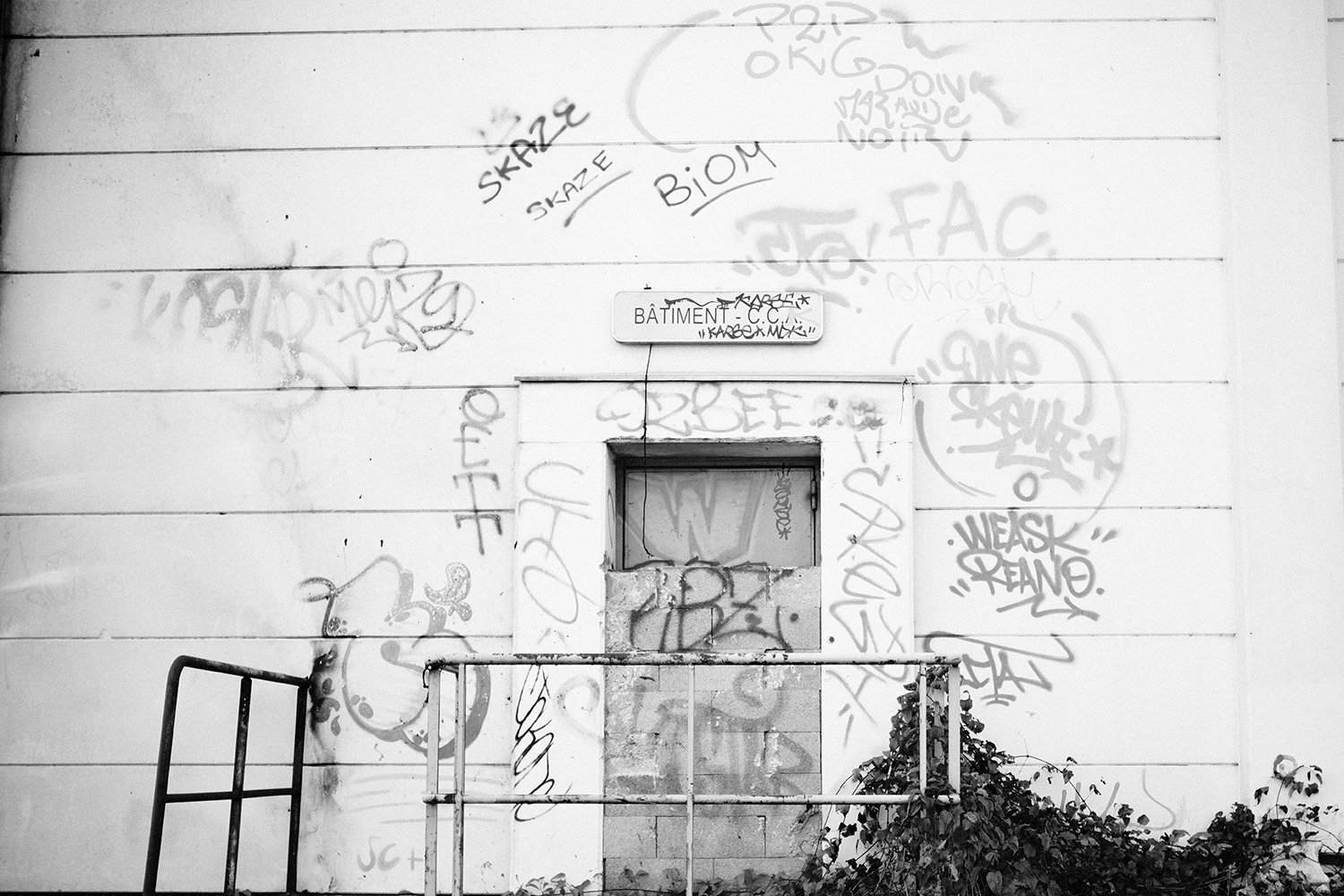 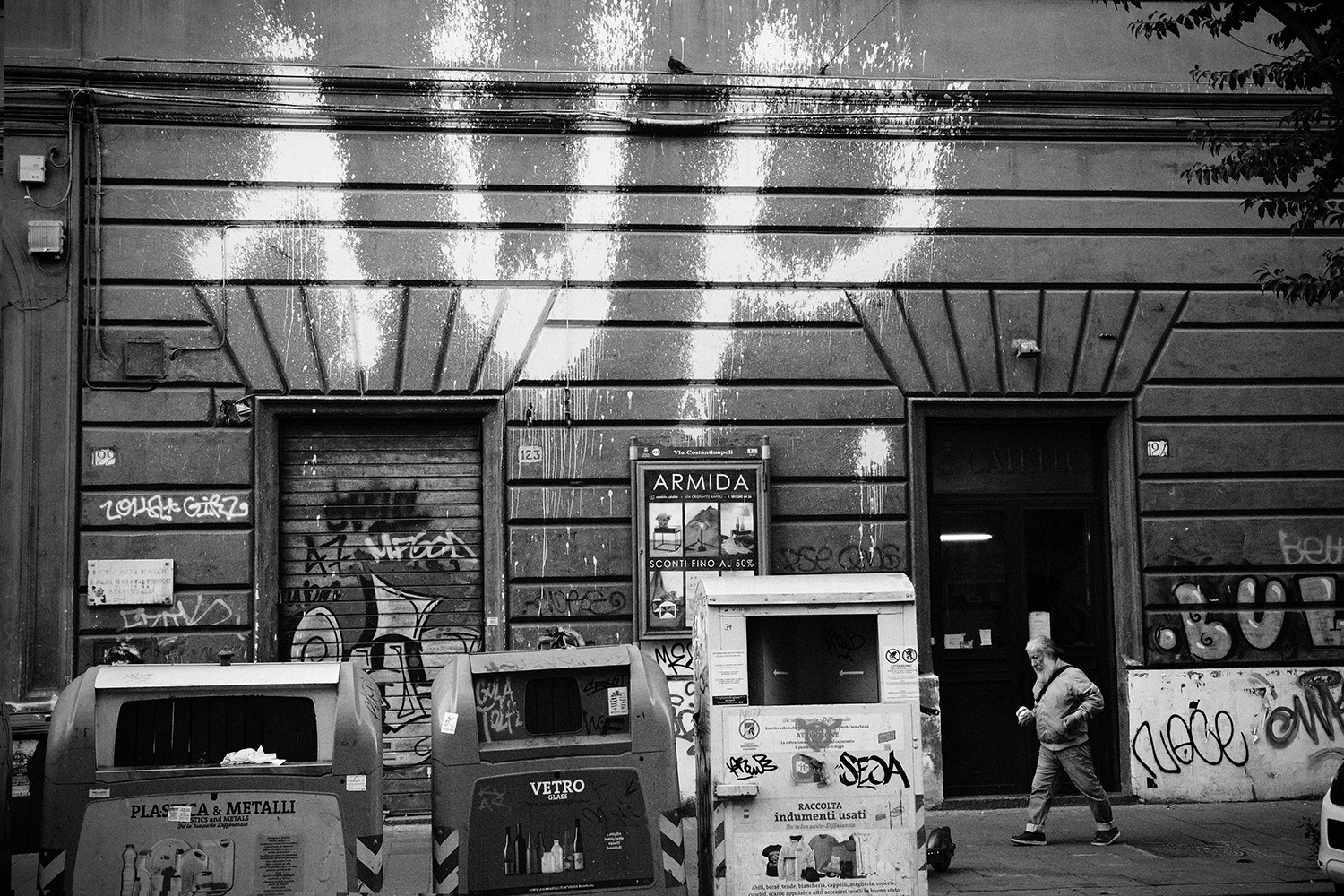 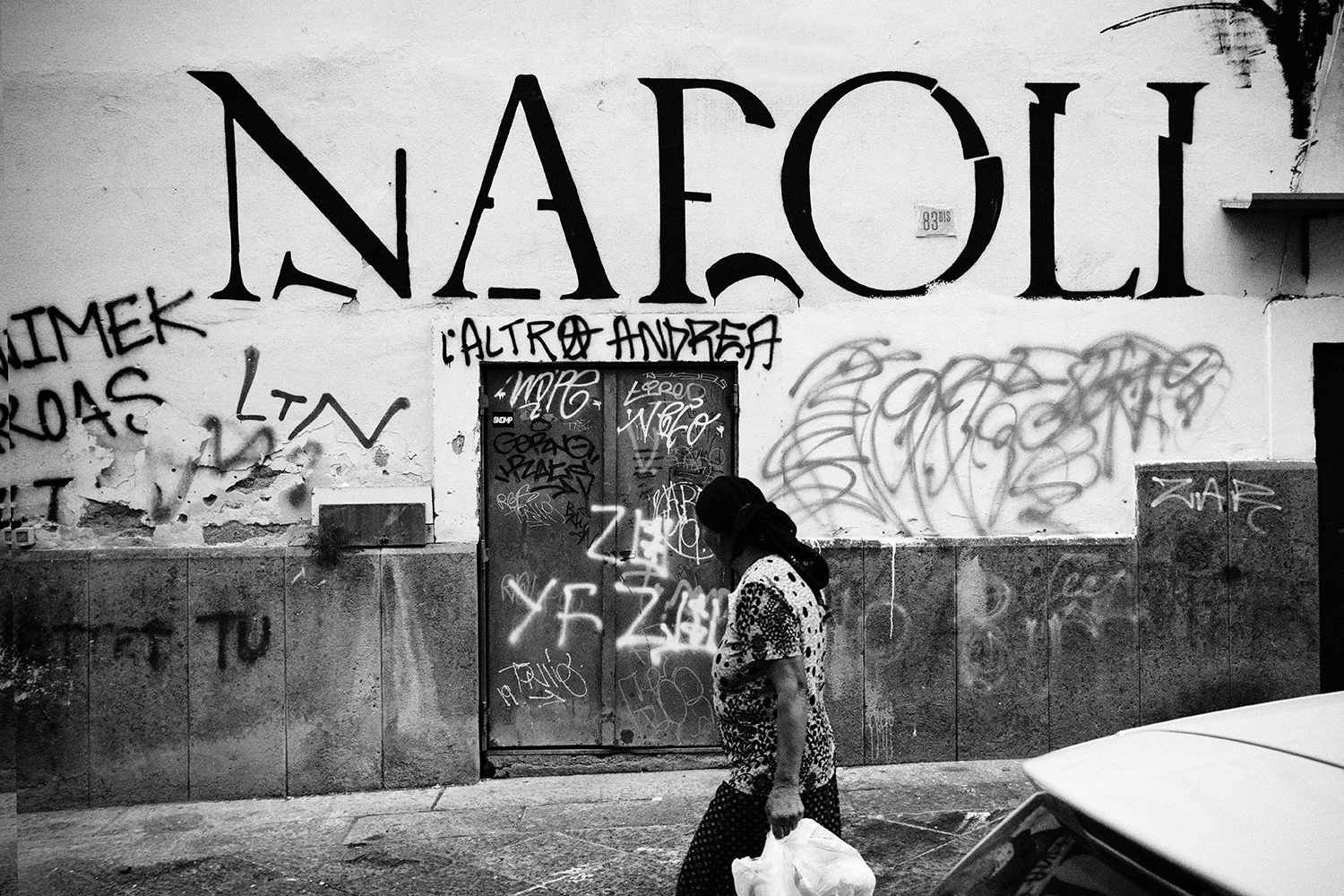 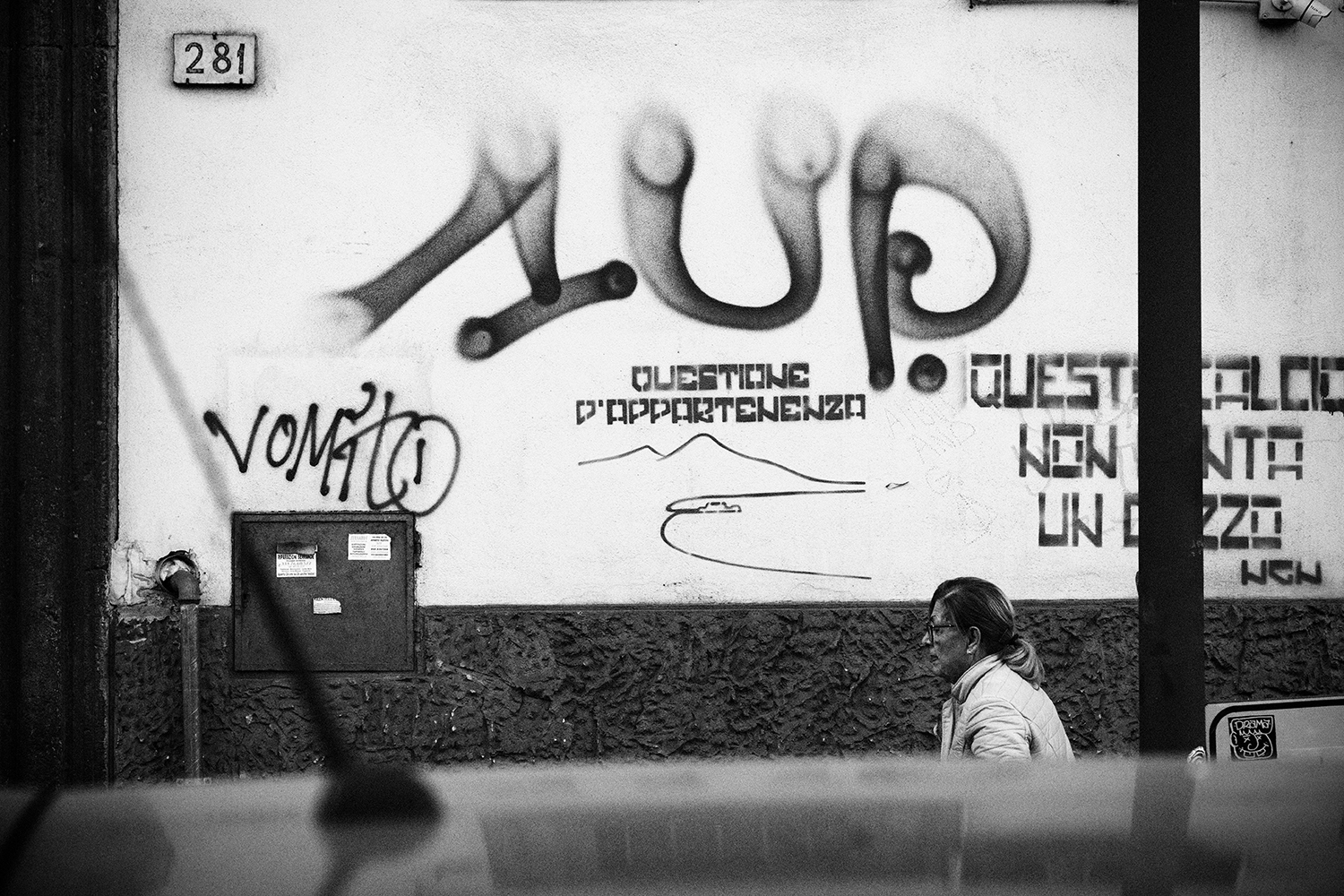 Being part of this movement I found people, friends, a family to whom I could entrust my life without hesitation. The word "graffiti" now represents for me much more than a simple form of art, of expression. Big up Seer, Zorg, Akoz, Rust, Hydra, Seism, Alte aka "uncle". Words from NARZ (BA - ADR CREW) - 100% vandal, 0% street artist 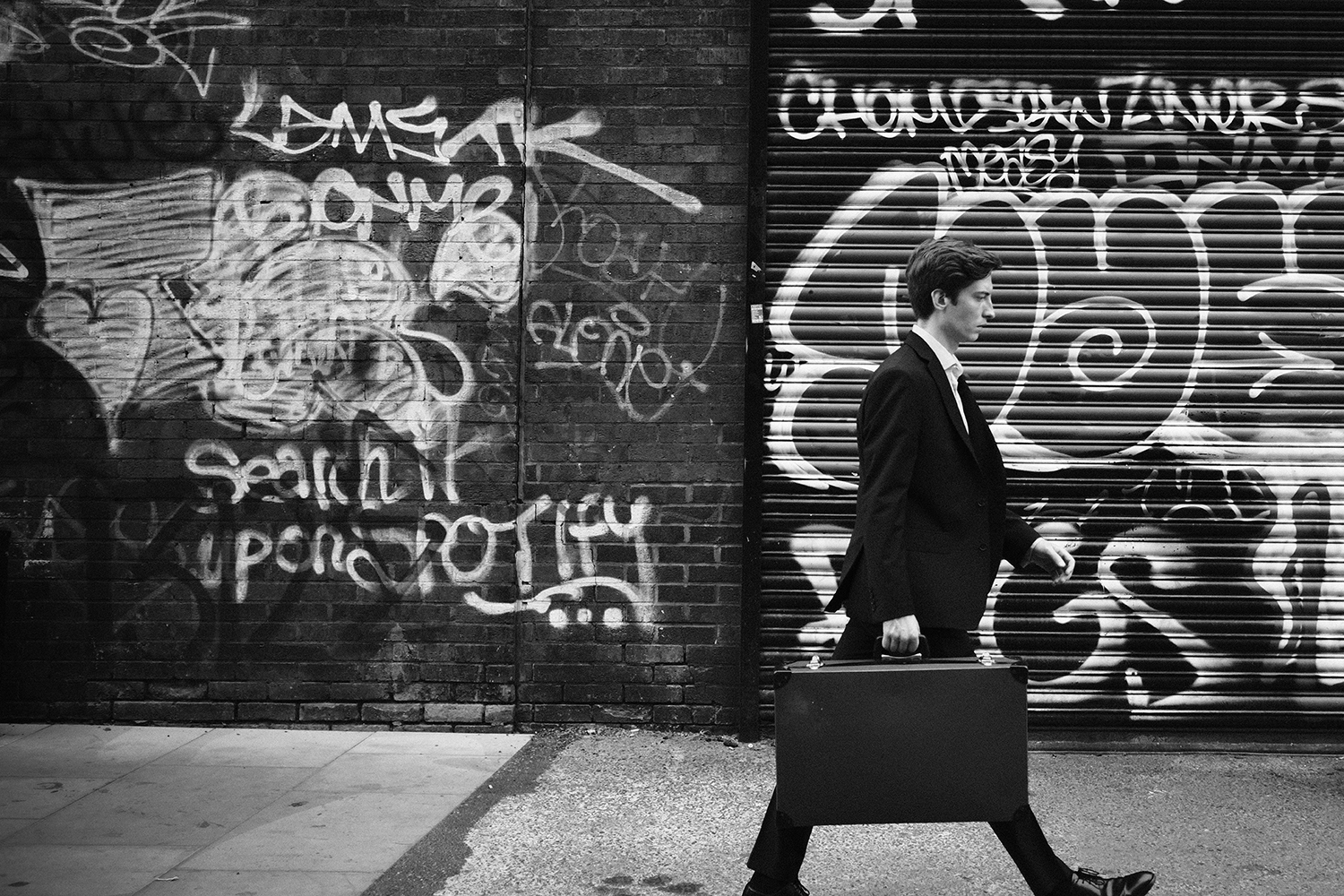 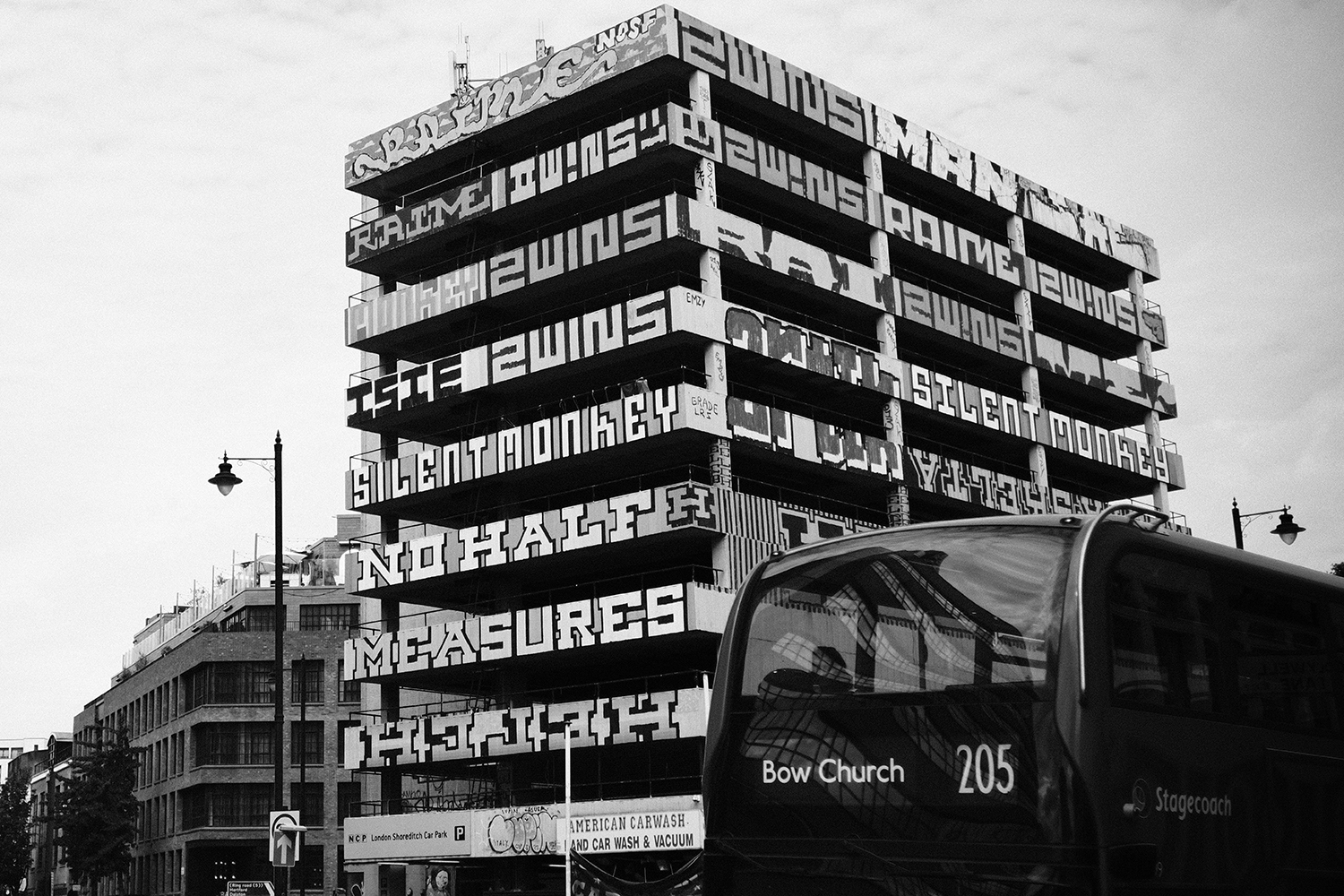 This project can easily be an appendix to probably my main work “Straight out the hood”, a long term documentary look at the dark and unseen side of the streets.