Let’s start with a ritual question: how and when did you first come into contact with Hip Hop culture?

I was very young. I had heard some stuff here and there and was attracted to the attitude and neighbourhood oriented background I could feel in this artform. By chance there was a record shop round the corner from my house. It had a Hip Hop section. The first CD I bought was “Bigger And Deffer” by LL Cool J and ever since then I was hooked. I must have been around 10 years old. 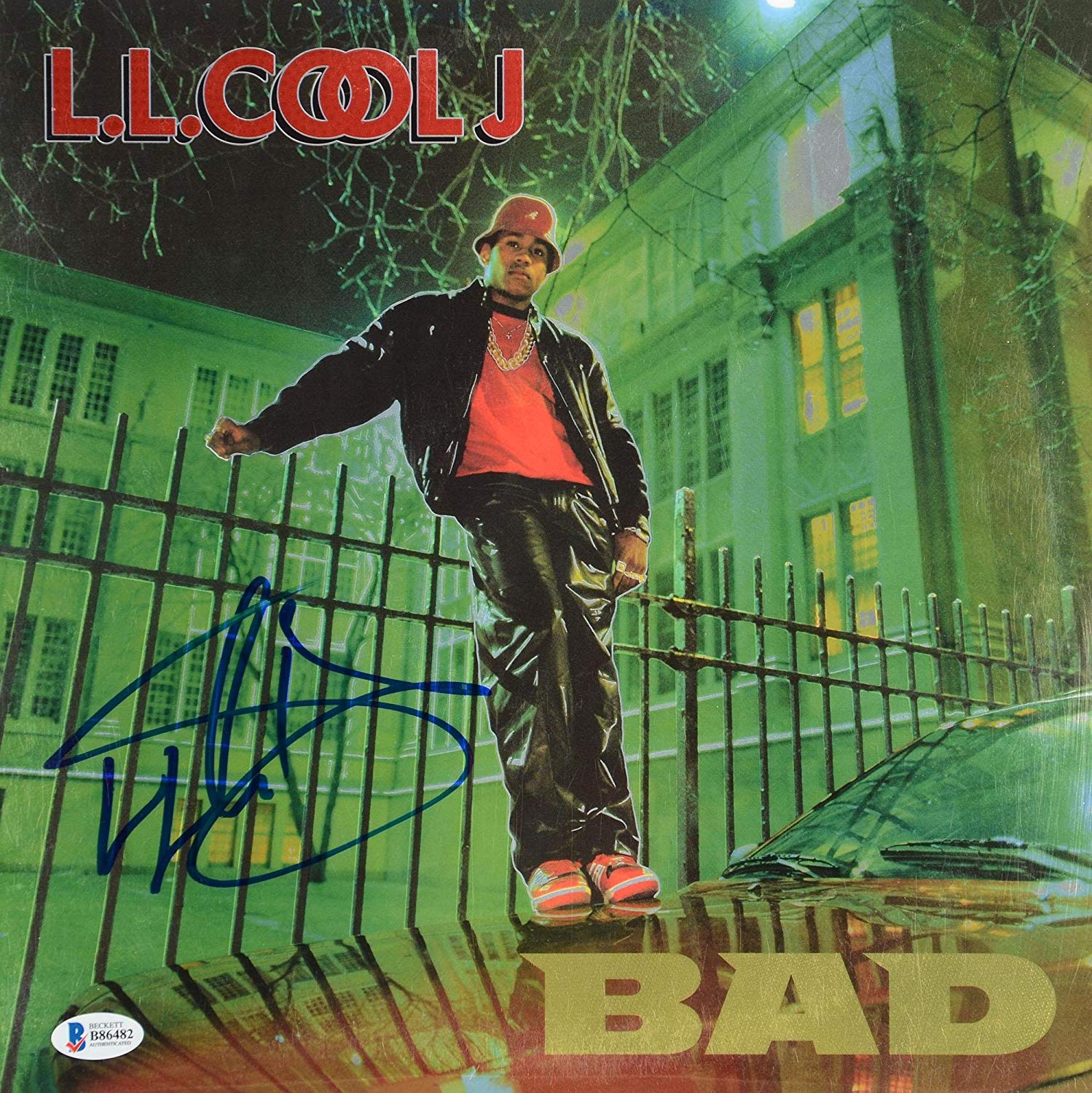 One of the first, aside from LL Cool J, was Lord Finesse. By listening to him I broadened my horizons and discovered the new school style. However I can’t forget the Geto Boys and Run Dmc. These were among the first groups that helped me to understand that particular sounds were sometimes the product of geographical provenance. Today I am less influenced by what I listen to but a few vibrations come through on a subconscious level I guess. Cassidy, Cory Gunz, Griselda, Meek Mill, Dave East, Kendrick Lamar, Styles P, Crooked I … I’m sure I left many out, I really listen to a lot of music.

In 2010, “Suicidio!”, your first official release came out. It was made up of 17 tracks, more than an hour of content, punchlines, metric and technique: was this a lengthy process or did it come naturally? Can you tell us about the creative process?

It’s impossible for me to remember everything in detail. It all came together naturally, I wasn’t even really thinking about it. I wasn’t aware of what I was doing. It was my first solo effort so there was some inexperience on my part. However, for my fans it’s an Italian Rap Classic. I must have sold almost 3 thousand copies between the CD and Vinyl versions. People still ask me for it, but at the moment it’s sold out.

In a lot of your songs you rap about Rome-Nomentano, how are you connected to this neighbourhood? Why is belonging to an area such an important concept in the Hip Hop culture?

The hood raises you and shapes who you will be. It’s not just related to Hip Hop, it’s part of your curriculum. In my neighbourhood I was always the odd one out. It was kind of a right wing area so I had to hold my own, not lowering my gaze even when the young thugs came to bully me, but once I had made the right friends nobody would mess with me. It’s one thing to bully a little kid, but things change when that little kid has gangster friends.

In 2013 the Deadman Walking Version of “Suicidio Fallito” is released! The bonus track “Smokin’ Sessione” is introduced by Primo Brown (RIP), can you tell us about your relationship with him? How did the collabo happen?

I collaborated with Primo on many tracks, They would often spin my music on Radio Bomboclat and I would always meet him by chance at the studio or at shows. He was and always will be a great guy… his spirit will resound forever. Farewell Da’.

One of your latest projects is “Il Grande Addio” released in 2016. This record is, as always, stacked with quality bars. Sometimes it’s ironic, other times blasphemous or even conscious. What is the concept of this album, why did you choose this name?

The concept behind this record is a sort of extreme bipolar disorder. In the track “Michele vs Maddy” I am hypnotized and my personality splits into two opposing entities like Dr, Jekyll e Mr. Hyde. I use irony because it’s part of my character, as a sort of protective shield. On this album I also felt the need to talk in first person, autobiographically, like in the title track “Il grande Addio”

In your latest album “Leggenda Vera” we heard a different side of Lord Madness. What prompted this evolution and what is the meaning of the track “La Tristezza Di Pierrot”? Could you tell us about it?

I want every record to sound different, life changes and mine changes often! In consequence my music constantly evolves, both lyrically and in sound. the Pierrot I have inside me cries because he is an incurable romantic and lives in melancholy. He sees difficulties everywhere but never gives up because he loves life and has loads of passions and objectives to fulfill.

Throw Up Magazine is mainly focused on writing and street art: what is your connection with this Hip Hop discipline? Have you ever done it? What is the state of these two Hip Hop elements in your opinion?

When I was still “Lil’ Maddy” Hip Hop culture was unified although largely unknown. All of us, including me, would try out every aspect of the culture: beat boxing, tagging, breakdancing on cardboard boxes. I knew a lot of writers and the Nomentana station was completely bombed, so I would stand there for hours staring at the pieces. I would also accompany writer friends but, since I didn’t have the necessary talent, I was the one passing them the spray cans or holding the backpack! I used to do a lot of tagging but then I realized I had another path to follow. 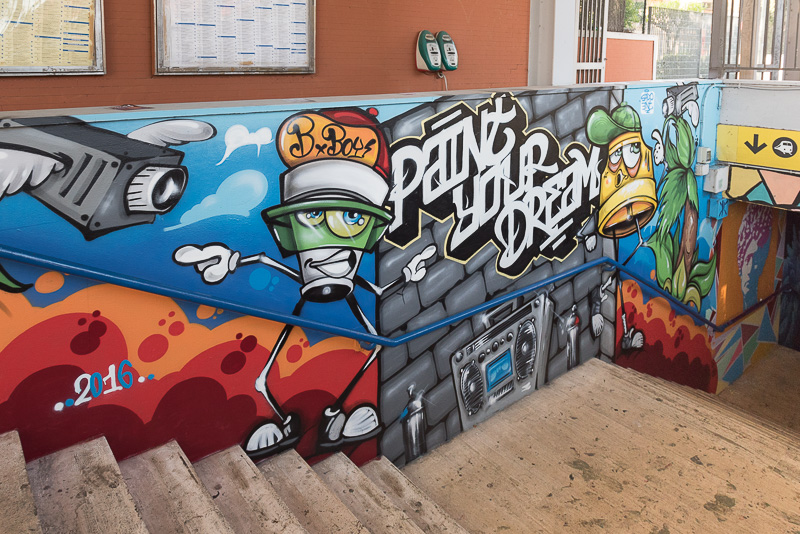 Dj Fastcut! You have been collaborating for years, how did you meet?

We met a while back when I was working with my group “Inquilini”. I have to confess that I haven’t had any contact with Fastcut in about a year.

Your latest project has just come out, do you have any plans for the future? Can you anticipate something?

I’m working on a lot of collaborations and a few singles that might be the prelude to something bigger but I can’t say anything more just yet… peace out guys!