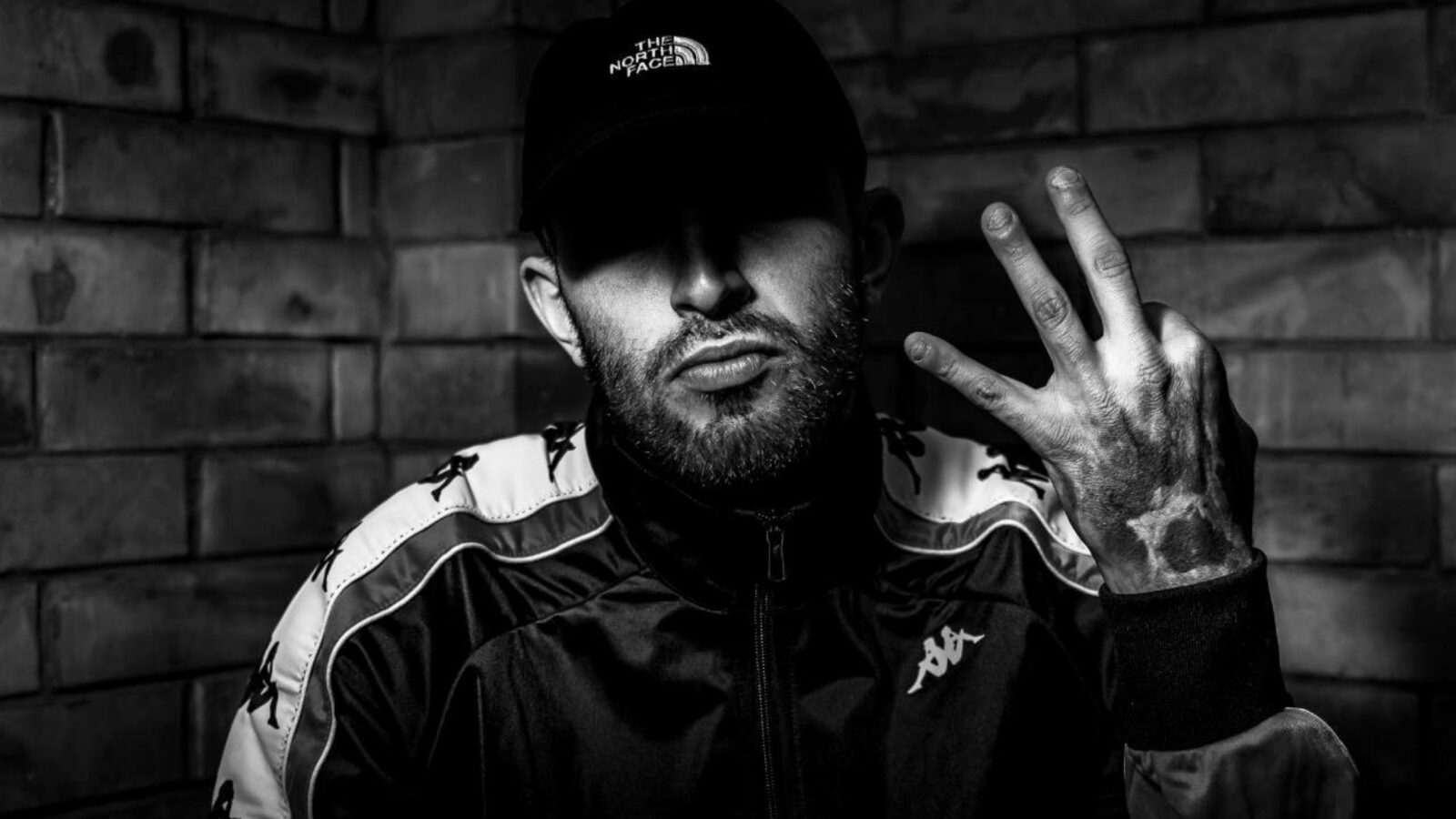 Hi Thai Smoke. We really appreciate your availability in answering our questions as we are admirers of your music! Congratulations on your latest EP “Più Reale Del Re”, a realistic in depth journey of your city, Turin, where you have narrated problems and ambitions of a man who had to grow up quickly in his neighborhood, dreaming of a different life. Tell us about this project: how was it born? Why did you choose this title?

Thai Smoke: “Hi guys, I felt the need to do a quick and direct project that would explain some points of view without filters. The name of the EP comes from the concept of expressing reality without any compromise”.

Who is Freddie Miseria, the beatmaker who did the productions, and how did you “build” this project together?

Thai Smoke:  “With Freddie we have been friends since adolescence and we have always lived in the world of Rap and Hip Hop together, from here it all came organically”

Not surprisingly, before, we used the word “man”. Your lyrics, in fact, speak about issues concerning real men and not for kids, such as grinding within a hard job for bringing bread home, family issues, the life’s defeats and victories, just to name some of the topics contained in this short but intense EP. What motivates you to write, more than anything else, and where do you find the inspiration for your lyrics? What are the losses that have taught you the most?

Thai Smoke: “My main motivation is to be able to make life easier for my family and friends, to be able to make them earn without them getting into trouble or being underpaid, as often happens. The defeats that have taught me the most are those in which reality opposes you, and you understand that life is hard and unpredictable”.

Tell us about your relationship with Rico Mendossa, another rapper representative of the Turin scene (who is finally having more exposure at national level) and how did your mutual collaborations start?

Thai Smoke: “Me and Gabri (Rico Mendossa) have been friends for about ten years, but the right moment to collaborate has come more recently when we both realized we have many things in common both musically and on a human level”.

We, like many, noticed you with the release of the single “Volanti” in 2019, but we recently discovered that your introduction to the scene took place thanks to the freestyle battles: in 2012, at 20, you were a finalist of the prestigious “Tecniche Perfette”. Tell us how your passion for Hip-Hop was born and about your past experiences in freestyle battles and at the “Tecniche Perfette”.

Thai Smoke: “I approached Hip Hop through graffiti writing and freestyle, and have practiced both disciplines for years. I was always around as a kid, and being on the street led me to occupy my time trying to train in these two disciplines. I can say that Hip-Hop has literally saved me”.

From that period up to “Volanti” and then to the “Hardworkers” project, how has your path evolved? At what point did you begin to take shape the idea of ​​trying to seriously pursue a career with Rap?

Thai Smoke: “In 2013 I had problems with the law related to vandalism and graffiti writing, plus doing only freestyles started to annoy me, from that moment I started to focus on my lyrics and writing skills. Freestyle and graffiti were just “quick” ways of expressing myself. I needed to focus on my rhymes and I didn’t want to improvise them any more, but studying them, changing my way to compose them etc… I was growing up and my way of living rap was also evolving”.

Who are your biggest artistic inspirations in Rap? Who are you listening to the most right now?

Thai Smoke: “In terms of rap, my role models are mainly the New York rappers of the 90s, such as Big L, Wu tang, Fat Joe and many others. In Italy my great artistic idols are Marra, Gue, Ensi and even here I would have others to add. Lately I’ve been listening to Polo G, Lil Tjay, Dave East, Sofiane and many more. (I listen to a bit of everything)”.

Are you already working on something after this very strong “Più Reale del Re”? Can you give us some anticipation of what we should expect from Thai Smoke in the near future?

Thai Smoke: “Yes I am already writing down numerous other lyrics, surely you can always expect a lot of Rap and I think the time has come to make an album with more tracks and more varied. Thanks guys, I salute you”.