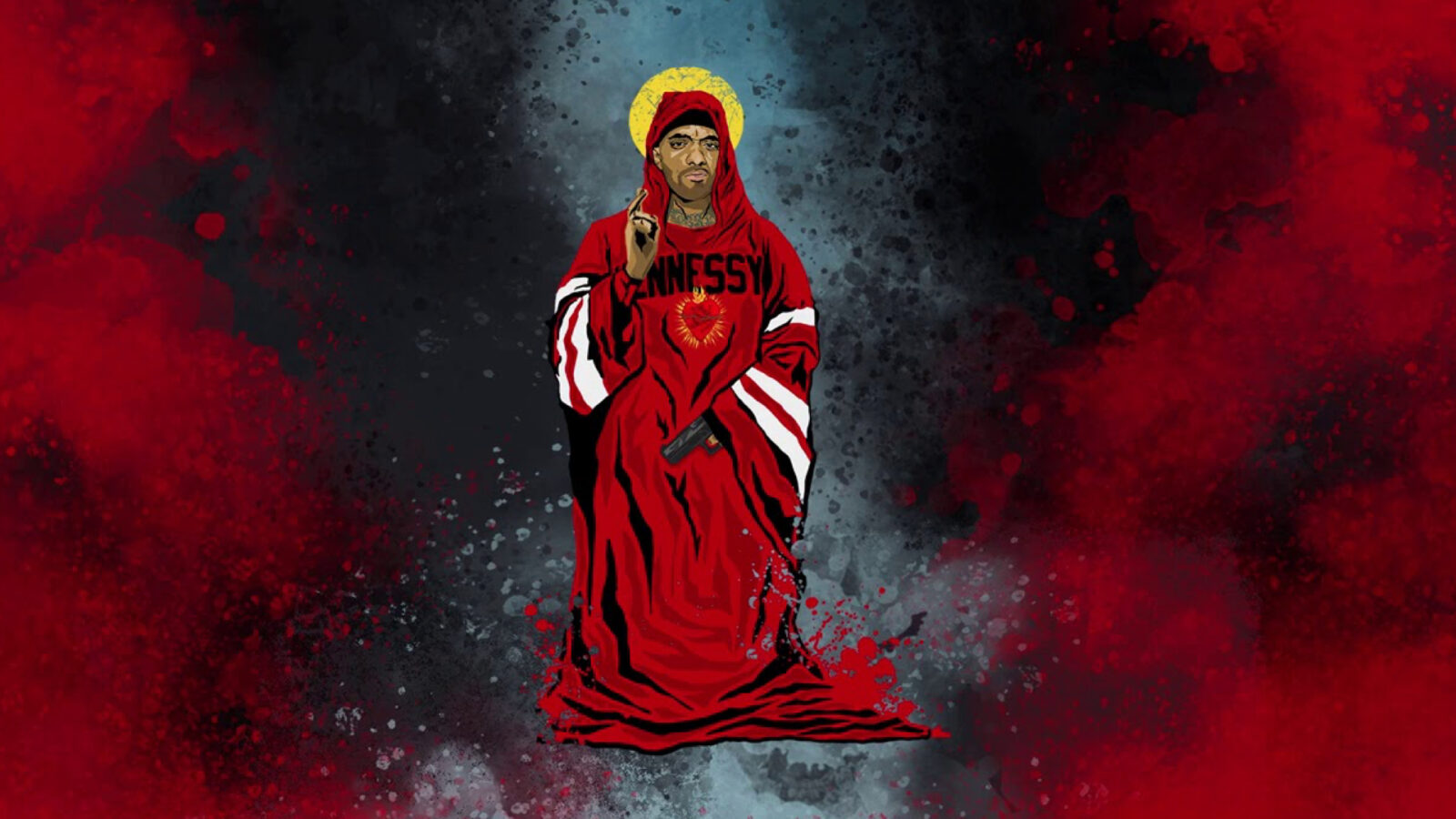 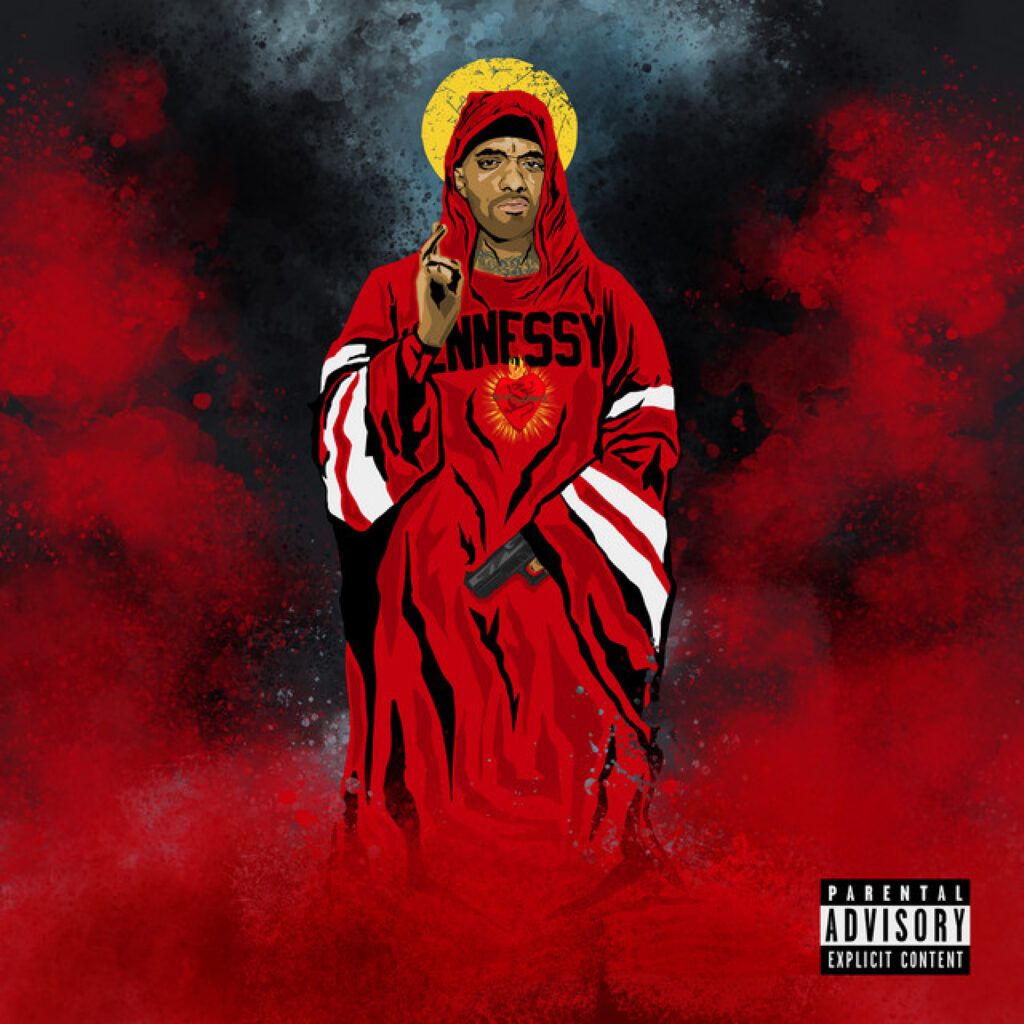 In The Name Of Prodigy Flee Lord

Flee Lord has definitely hit the end of year raffle! He has managed to release 12 projects in 12 months, all of them excellent. This has been a truly amazing year for this rapoer hailing from Queens, New York. The big apple is still trying to process the death of Prodigy​ ( R.I.P), whose aura remains strong in the city even months after his passing. Flee Lord​, a close friend of the infamous MC part of the Mobb Deep group has taken on the mission of upholding Prodigy’s memory and what he meant to the city. Not surprinsingly the project is entirely produced by Havoc, the other half of the fabled Queensbridge duo that managed to influence an entire era with their sound and imagery. The importance of this project is reflected in the list of featured artists: Busta Rhymes, Raekwon, Havoc, Conway The Machine, Big Twins, Ransom and Eto.

Listen to "In The Name Of Prodigy" 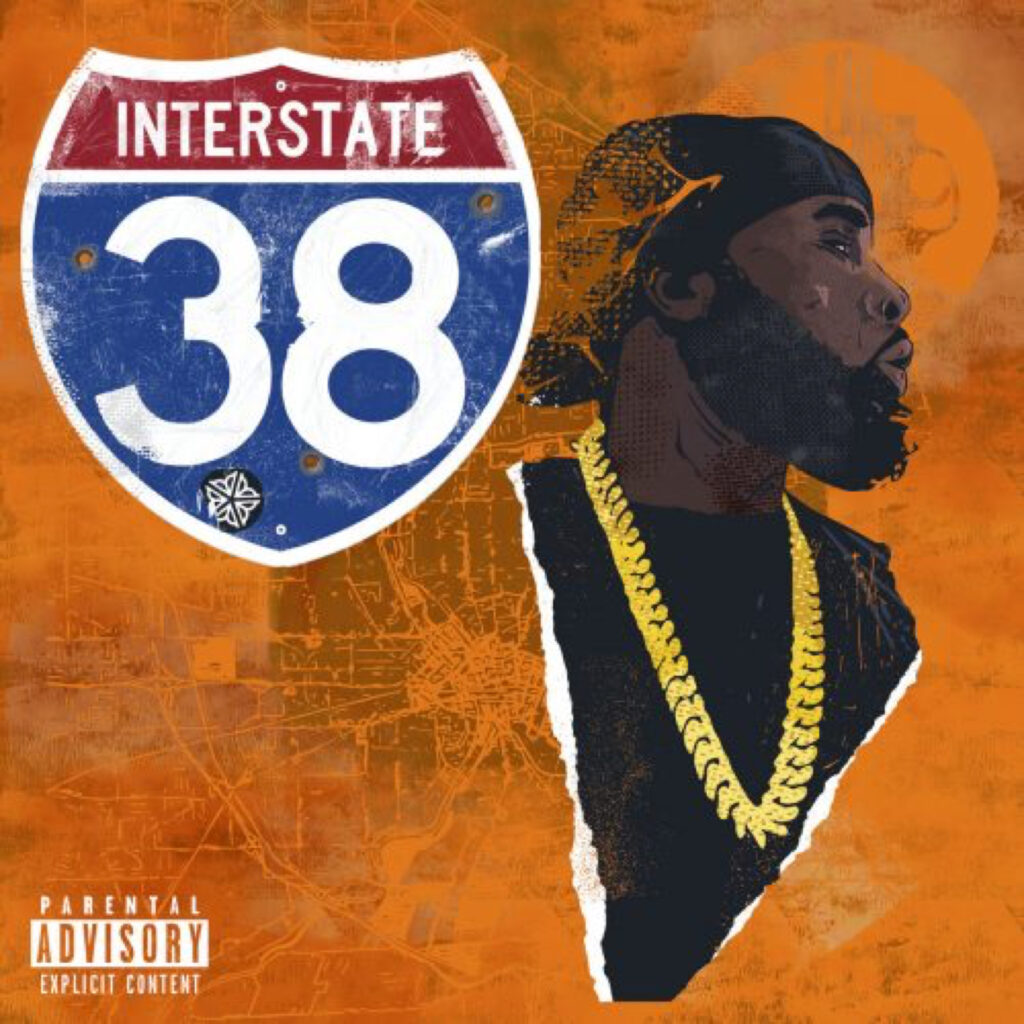 These days the ample audience of the hip hop genre is mostly accustomed to hearing rappers talking about stuff in a cool yet somewhat corny fashion thus adding to the cliché of rap music. Then you have MCs like 38 Spesh who speak facts and drop pearls of wisdom aimed at grown men. Only those who have experienced life first-hand and consciously elaborated mistakes and losses are able to translate life experience into music. No disrespect to the new generation of rappers who seem to be more focused on “catchy” melodic hooks made to “turn up” in the club but, if you are looking to be inspired on ways to make it in life we suggest you listen to cats like Rochester’s own 38 Spesh. After all “Interstate 38” is rife with life lessons, so better keep your ears wide. 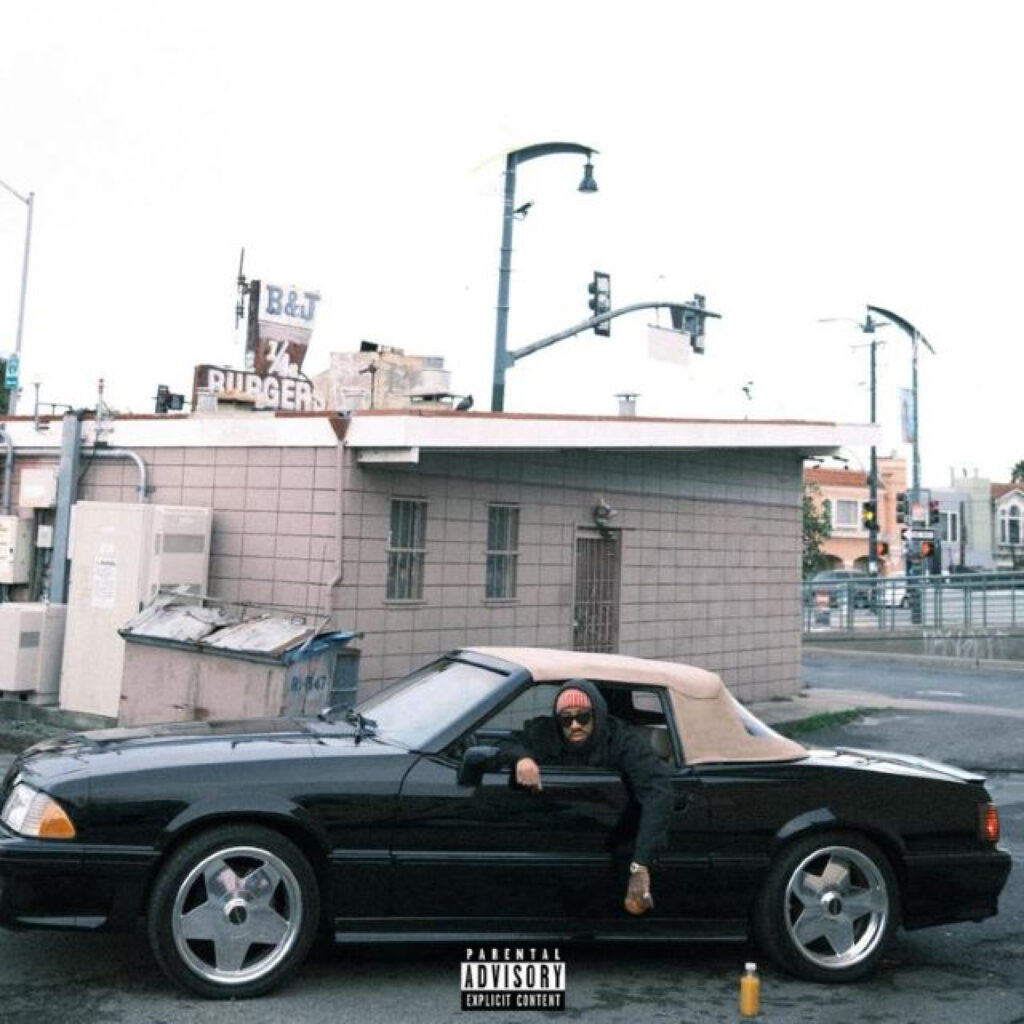 The San Francisco rapper, Larry Jun​e, has a unique vibe in the hip-hop panorama: with his unmistakeable offhand delivery and particular lyrical content centred on healthy lifestyles and motivational mantras, he has managed to indipendently establish a distinct identity and build a successful brand as well as a loyal fan base which is experiencing constant growth. In “Numbers”, an album that seems to sum up an extremely productive year for the Bay Area rapper, the instrumentals perfectly fit  Larry June’s positive vibe. The listener is instantly transported on a musical pleasure cruise at the end of which he or she wuill surely feel refreshed and motivated to face a new working day and run up those numbers on the bank account balance. 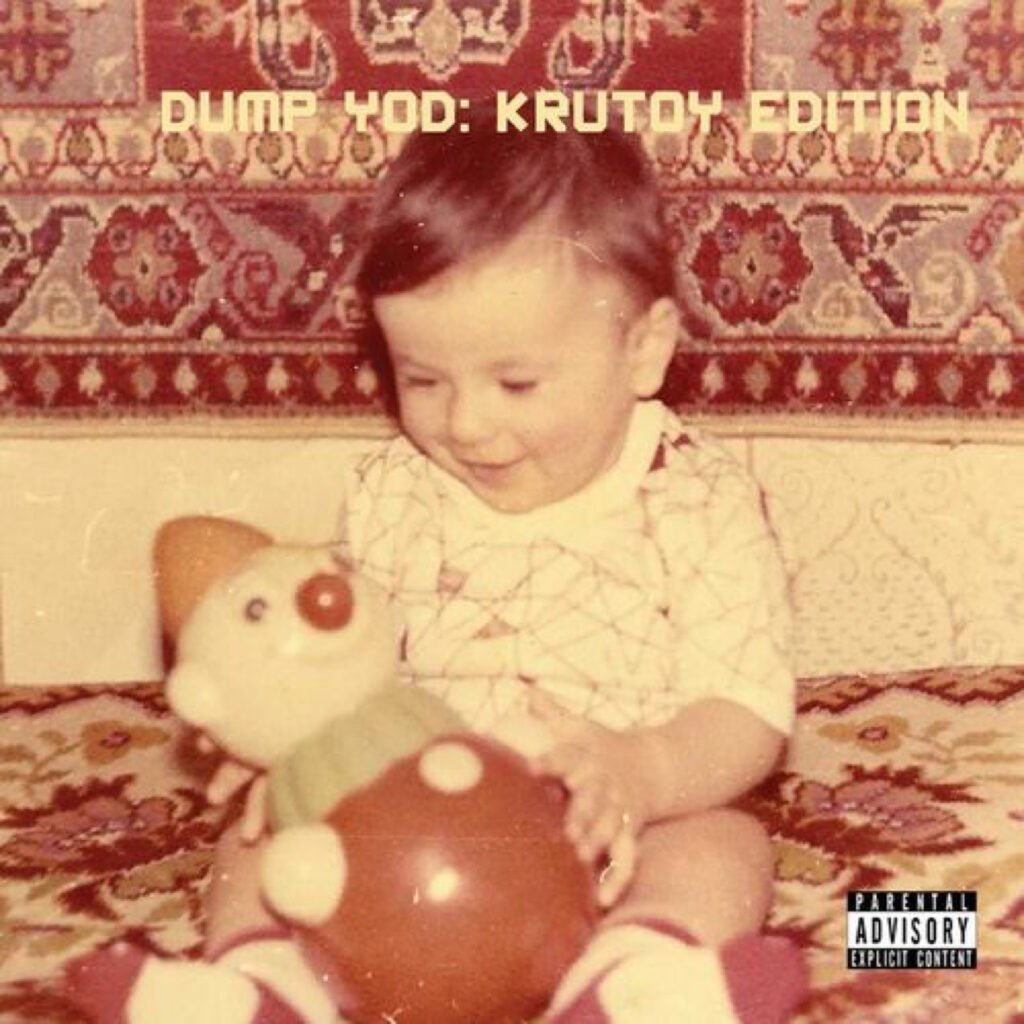 Your Old Droog, a rapper of Ucranian and Jewish origin, has finally managed to shake the media frenzy that was generated at his debut on the New York scene, when he was often mistaken for Nas. Once his identity was revealed and he managed to establish his authenticity he continued, however, to attract criticism from the underground’s most obtuse listeners. In the space of a few years ​Your Old Droog has reconsituted his image and consolidated his individuality, aptly using his cultural background to differentiate himself and allying himself with Mach Hommy and The God Fahim, two other extremely original MCs. “Dump Yod: Krutoy Edition” is a confirmation of his evolution. 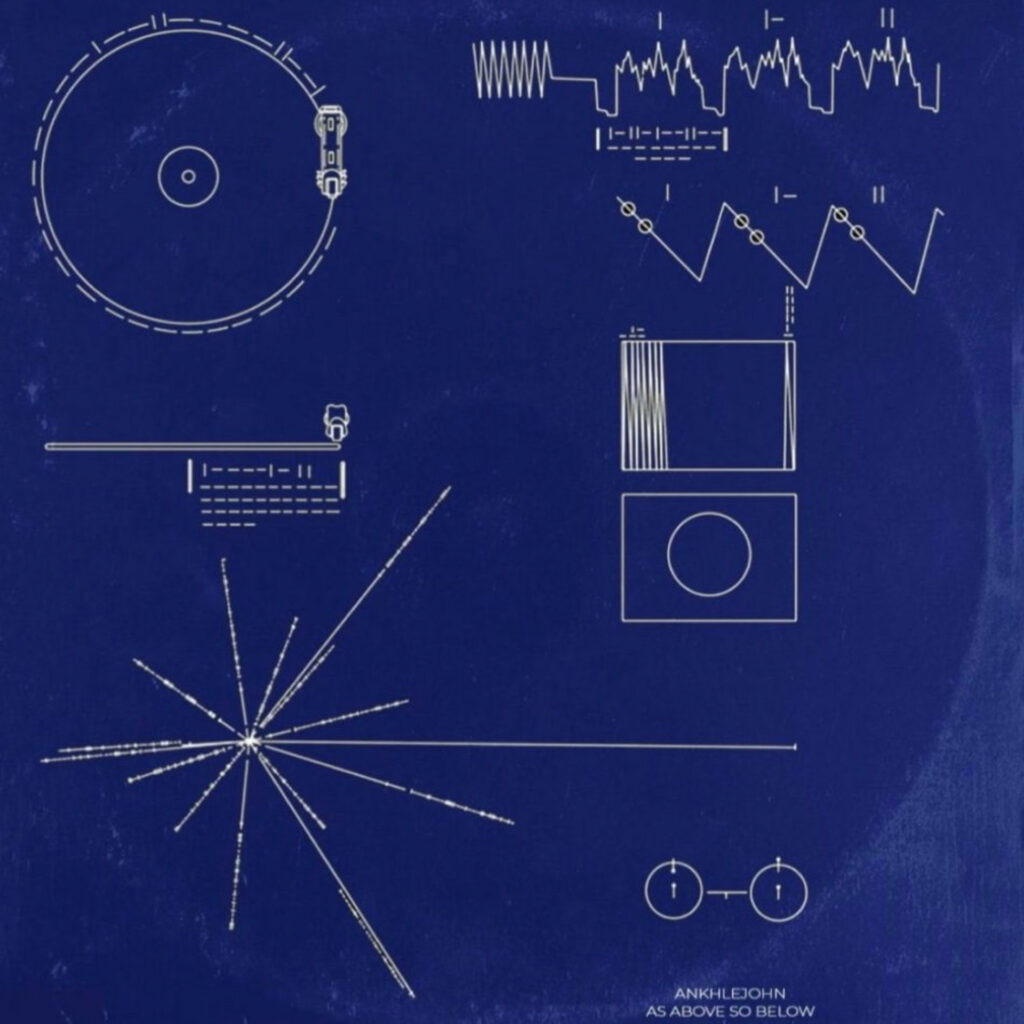 As Above So Below Ankhlejohn

ANKHLEJOHN​, a rapper from Washington DC, is surely one of the most original voices in the underground hip-hop scene. His Shaarp Records imprint continues to work from the shadows of the capital city, releasing indipendent projects with a formula that is becoming increasingly well-established among those who have chosen to set themselves apart from the commercial arena and are striving to maintain control of the fruits of their own labour: if you want to listen to the label’s releases weeks in advance, long before you can buy them off streaming sites, just make the payment through any type of cash app and you are able to immediately receive the desired product. In “As Above So Below​” ( available from December on all streaming platforms) la ANKHLEJOHN’s unorthodox and unique delivery creates an attractive contrast with the producer Navy Blue’s​ well researched and skillfully chopped samples. Some of the hottest names on the Eastcoast and Virginia’s underground circuit assist the Washington MC on this journey: Fly Anakin, Wiki, Pink Siifu and Al Divino.

Listen to "As Above So Below" 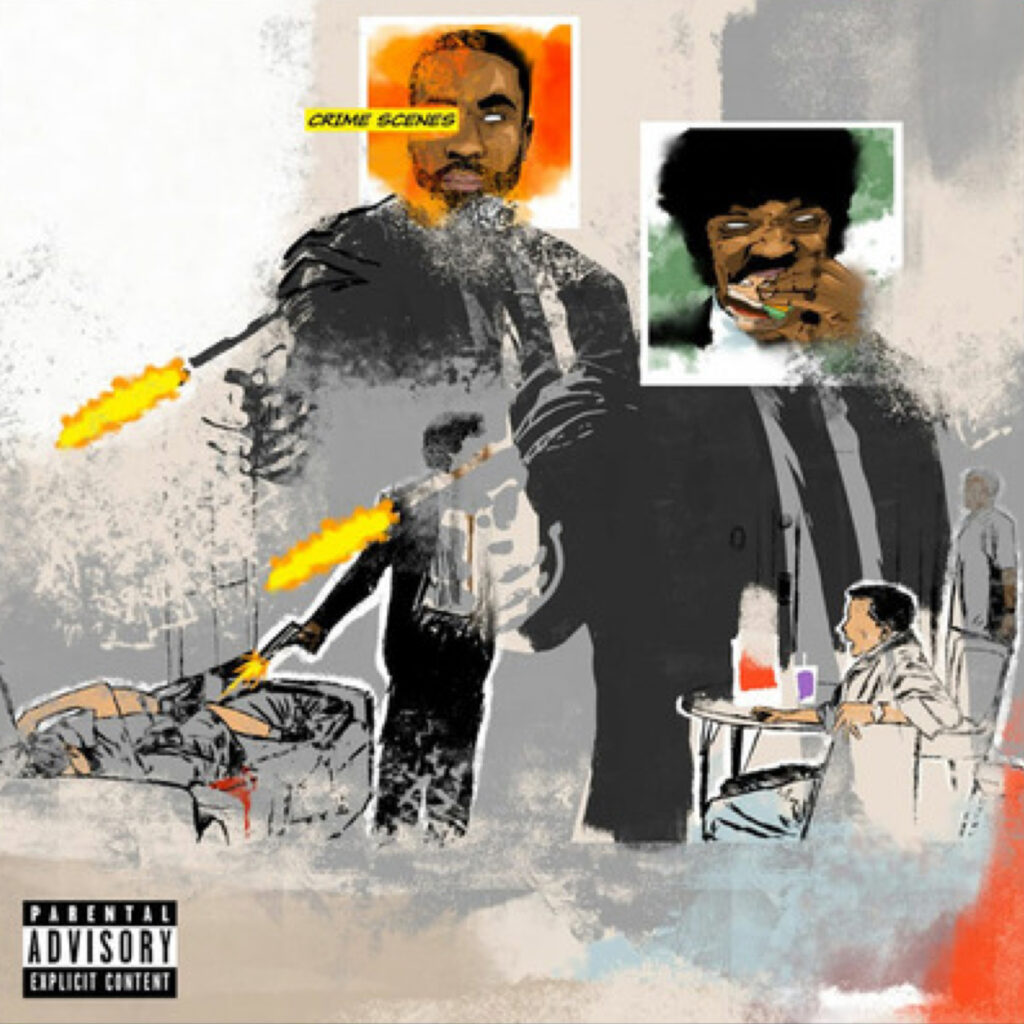 Ransom has experienced a truly exceptional year, like a bottle of good wine properly aged and uncorked at the right moment. He has ended this extraordinary 2020, sealing his epic return on the scenes with the last chapter of his Director’s Cut​ series, entirely produced by Nicholas Craven. “Crime Scenes​” has features by some of the most prolific rappers in the underground scene such as Stove God Cooks, Eto, Che Noir and Rome Streetz who can be seen as the icing on the cake. We have talking about Ransom since the very first chapter in the Director’s Cut series which dropped at the beginning of the year and we even managed to interview the man himself! (read full interview here).​ 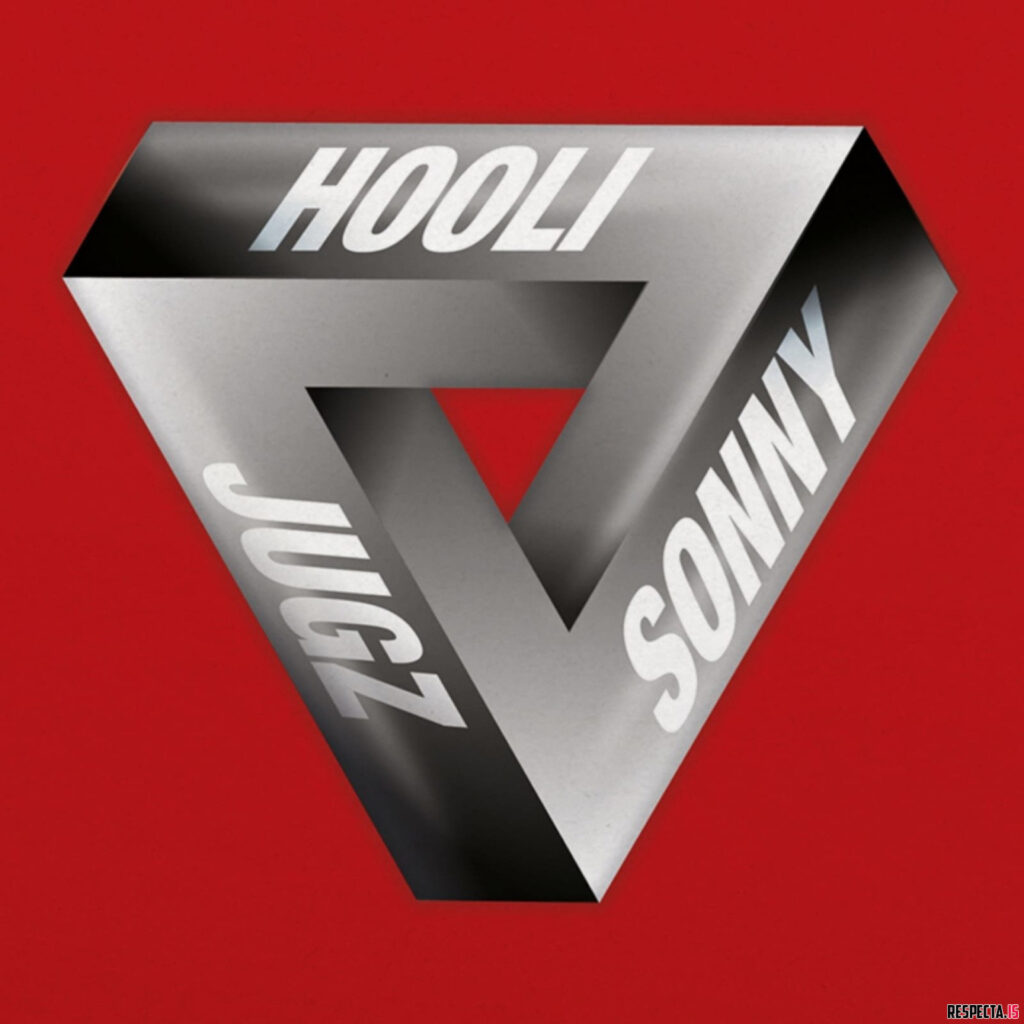 The United Kingdom’s underground scene also has representatives that are consistently trying to differentiate themselves from the dominating sounds in the music industry, always pledging their loyalty under the flag of dope samples, lyricism and bars following in the footsteps of their US counterparts like Roc Marci and Griselda namely. When three of the most valid players on this scene join forces to form a super-group using for inspiration the styles of skate brand Palace and Polo Ralph Lauren, the results of this collabo were bound to make waves also overseas. The project has also received the seal of approval of the legendary “Lo Life” crew from New York. Captained by Thirstin Howl the 3rd and his homies, this click has made a lifestyle out of rocking Polo wear. Polo Palace is the joint effort of londoner ​Da Flyy Hooligan, Nottingham MC Juga-Naut and the rapper/producer Sonnyjiim and is an all-round success from all points of view: lyricism, production, concept and the epic cosign by the Lo-Lives. To us its one of the best releases this side of the atlantic in the past few years. 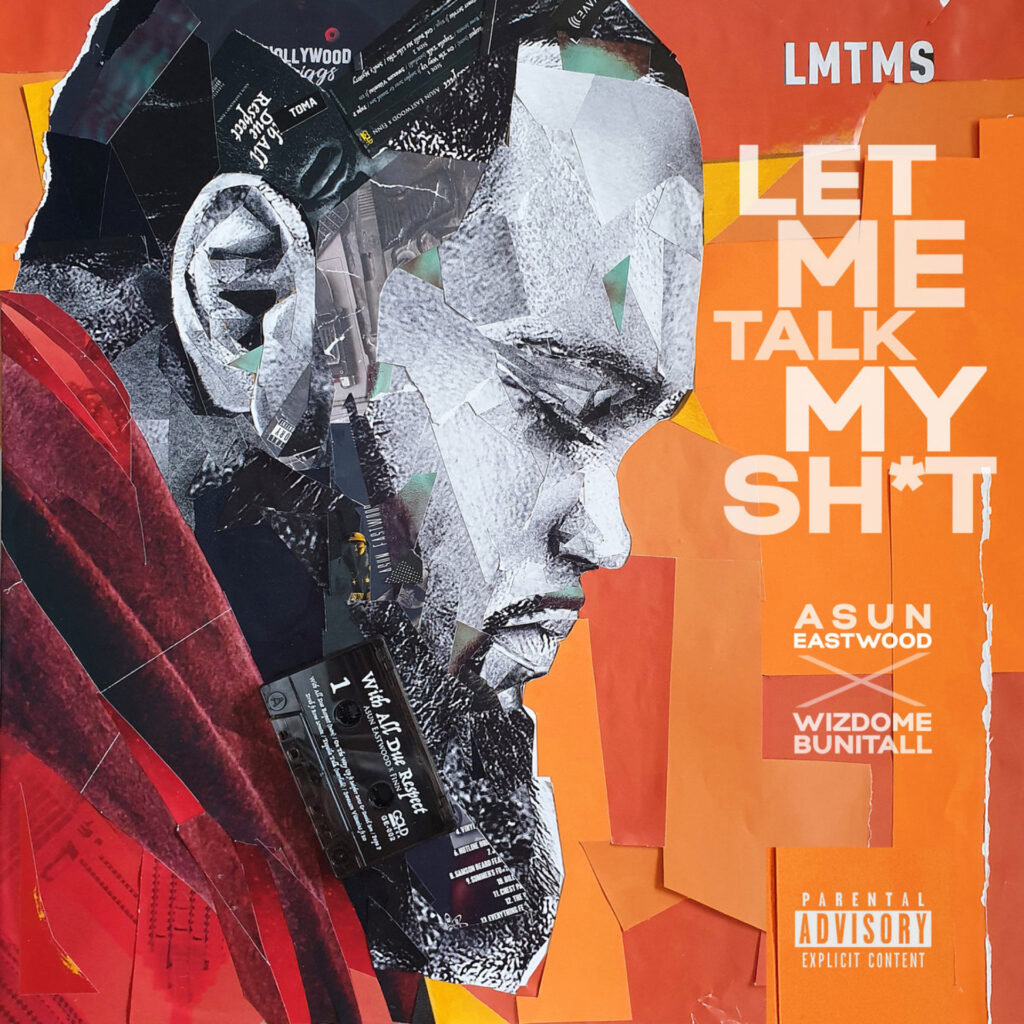 This rapper from Toronto Canada with Dominican origins is a living testimony of how great the underground scene on the other side of the American border really is. Asun Eastwood takes us on a journey through his problematic and troubled life as if it were a movie. Over loops and samples he tells us about the path he took from the bottom of the pile to the top of the game. Asun Eastwood is one of our favourite Canadian MCs beacause of his charisma and delivery and we strongly suggest you tune in to his frequencies. His latest effort “Let Me Talk My Sh°t​” boasts features by Estee Nack, Mav and fellow countryman Raz Fresco. TOMA!

Listen to "Let Me Talk My Sh*t"
0 comments