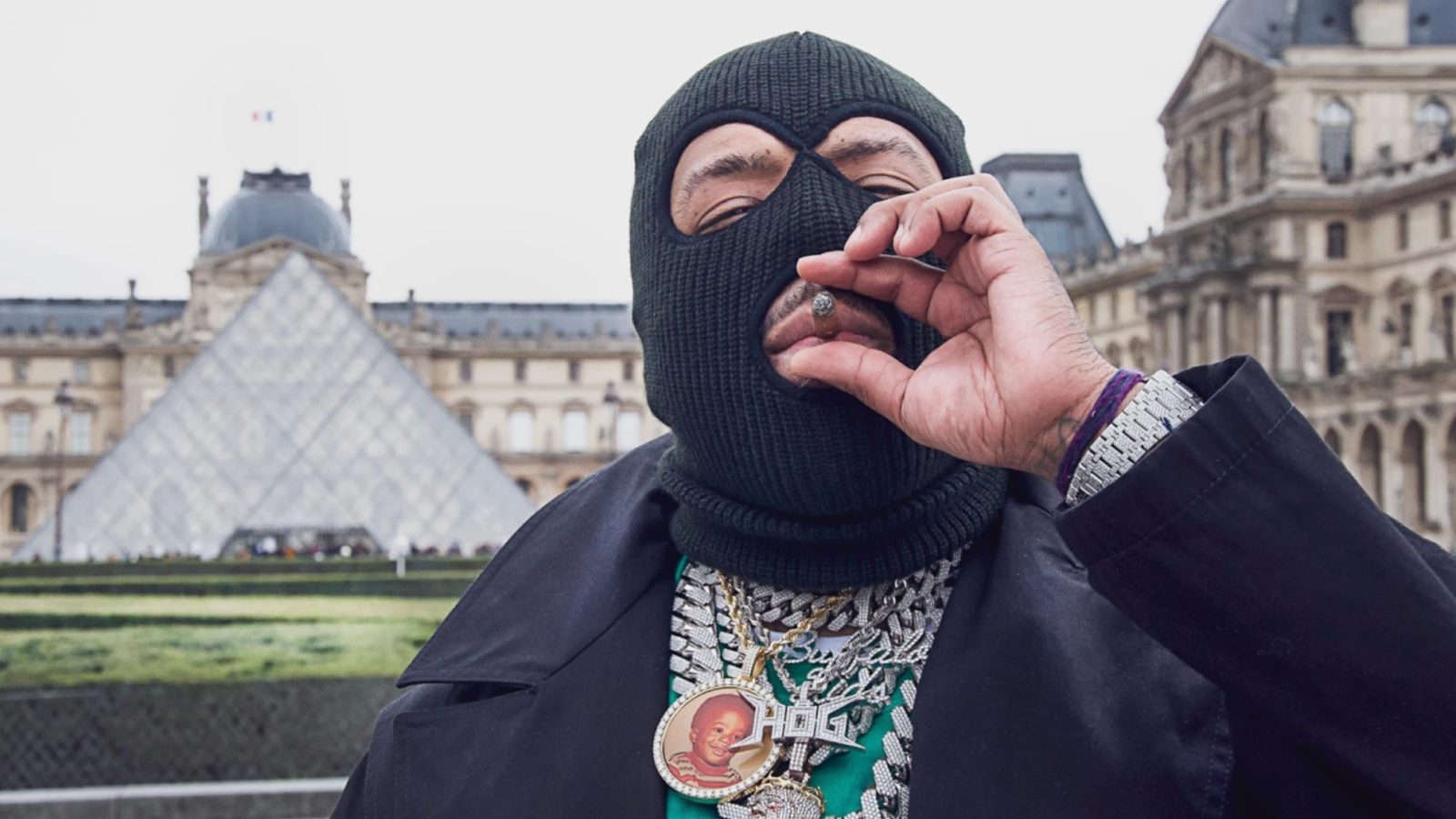 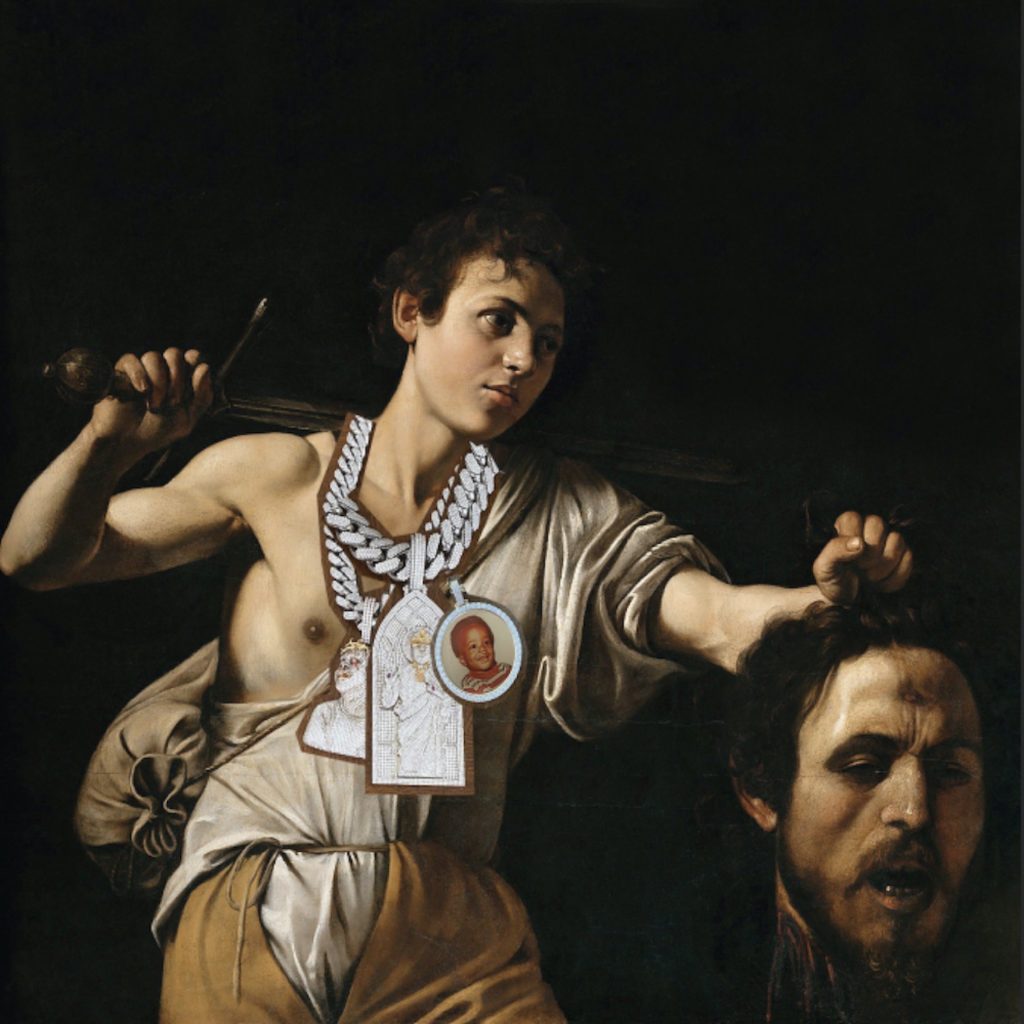 Even the blind are now beginning to see that Westside Gunn always remains one step ahead of the game. In past articles we have recounted the incredible story and lengthy discography of Griselda Records, brainchild of the exuberant rapper from Buffalo N.Y. Aside from this accomplishment Westside Gunn always manages to surprise. His approach to music is that of a painter in front of a canvas rather than that of a rapper in front of a mic. Each one of his releases needs to be considered separately in order to reveal a comprehensive view of his unique vision.

Inspired by the Paris fashion week, Pray For Paris sees the participation of none other than Virgil Abloh, creator of the famous Off White clothing brand and head stylist for Louis Vuitton, who has tailormade the album’s artwork (a reinterpretation of David and Goliath by Caravaggio). With this album, Westside Gunn has managed to establish common ground for very different artistic characters such as Tyler The Creator, Joey Bada$$, Dj Premier, Freddie Gibbs, Jay Versace ( a well known youtuber and producer) and a tip tap dancer called Cartier Williams, as well as maintain solid ties with the usual group of producers and rappers he is known to work with. Westside Gunn once again proves himself to be not only a great rapper and businessman but also strengthens his image as a ghetto dandy with a couple of prior convictions and an undying passion for art, fashion and wrestling. Curiously, it seems he also contracted and subsequently beat the Corona Virus while working on the project.

Listen to "Pray For Paris" 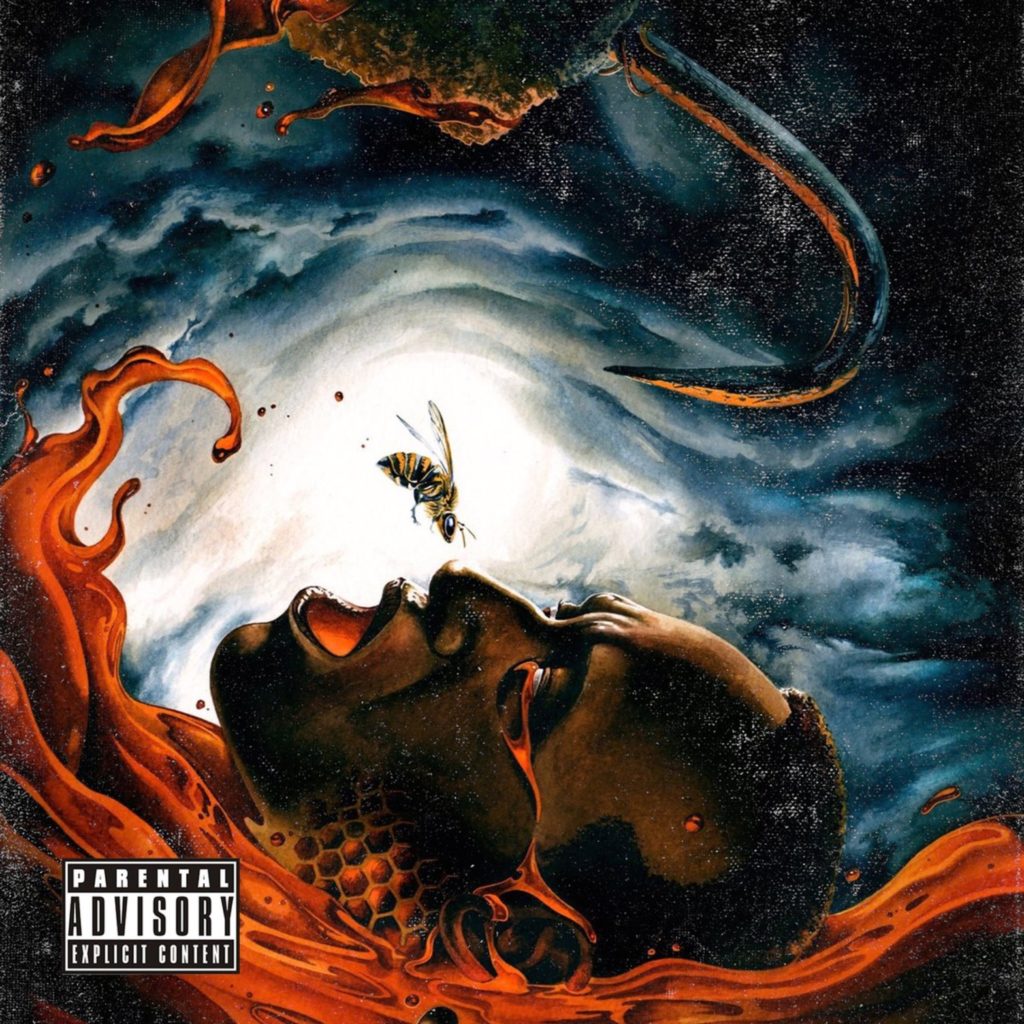 Last month we reviewed the first volume of this astounding mini series of EPs by the New Jersey MC Ransom. Therefore, we couldn’t avoid talking about this second installment which just dropped in April. Director’s Cut (Scene 2) is an incredible compendium of lyricism, real life, bars, flow and technique effortlessly blended together over Canadian producer Nicholas Craven’s well arranged samples. We honestly have run out of adjectives to describe Ransom’s extraordinary talent. Now that he’s on fire again we are patiently waiting for a full length release. Don’t Sleep! 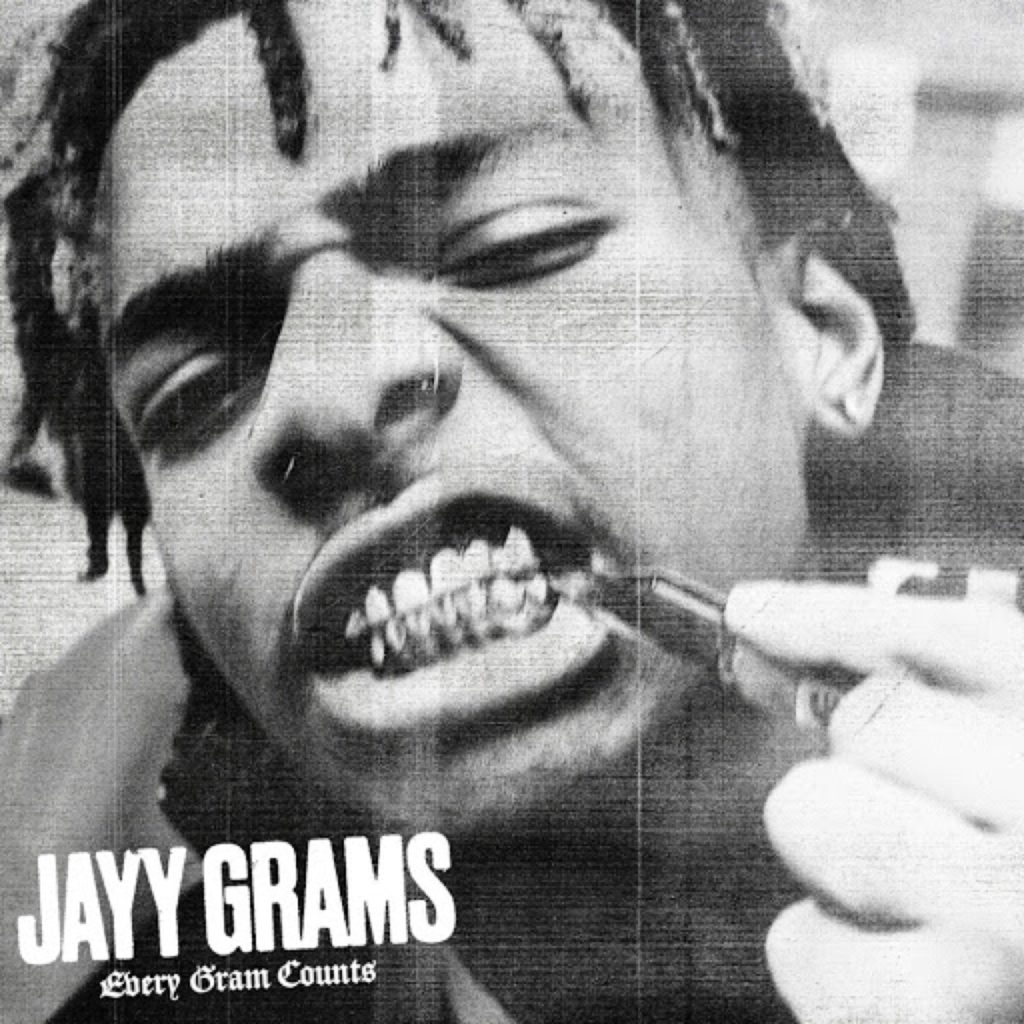 One of ThrowUp Magazine’s greatest discoveries for 2020 has definitely been Jayy Grams, a twenty year old rapper hailing from Baltimore, the city where the classic TV series “The Wire” was filmed. With “Every Gram Counts” this young MC proves his immense lyrical talent and his versatility. He is in fact able to adapt effortlessly to the various sounds and atmospheres of this excellent project (which also has above average production). This tape, featuring Smoke Dza, has surprised us as one of the best releases of the year so far.

Listen to "Every Gram Counts" 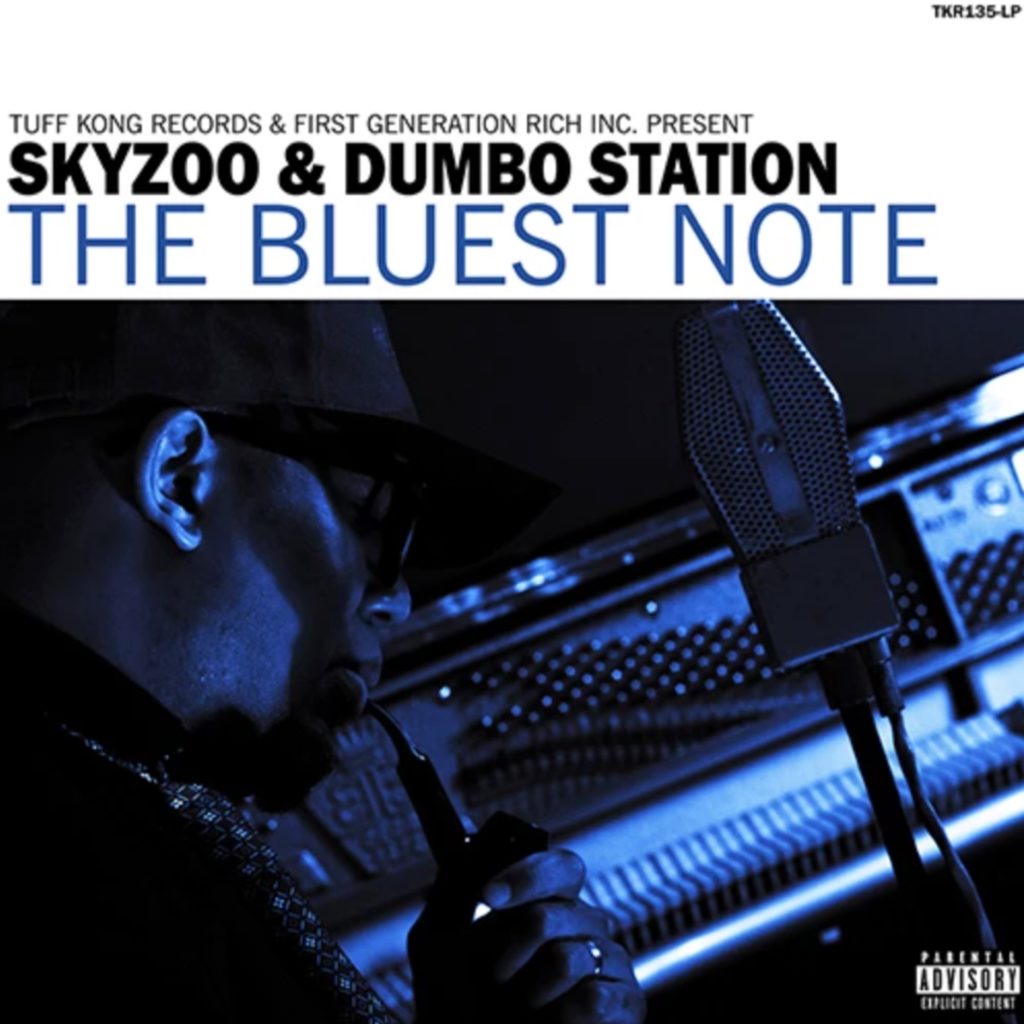 Hip Hop has, in part, naturally evolved from Jazz. It has, of course, borrowed elements from other genres as well. During the years these musical styles have often linked (how can we forget to mention Guru’s “Jazzmatazz” project…r.i.p) and interwoven in such a spontaneous way that an MC’s voice could just as well take the place of musical instruments such as a trumpet or piano. In “the Bluest Note” we can hear Skyzoo, one of the most talented Brooklyn MCs, rapping over jazz instrumentals made by the Italian band Dumbo Station. Released by Tuff Kong Records, The Bluest Note is a reason for national pride to us Italians, as it unites musical and cultural worlds that are seemingly far from each other but yet somehow share common ground. We strongly recommend you check out this little jewel.

Listen to "The Bluest Note" 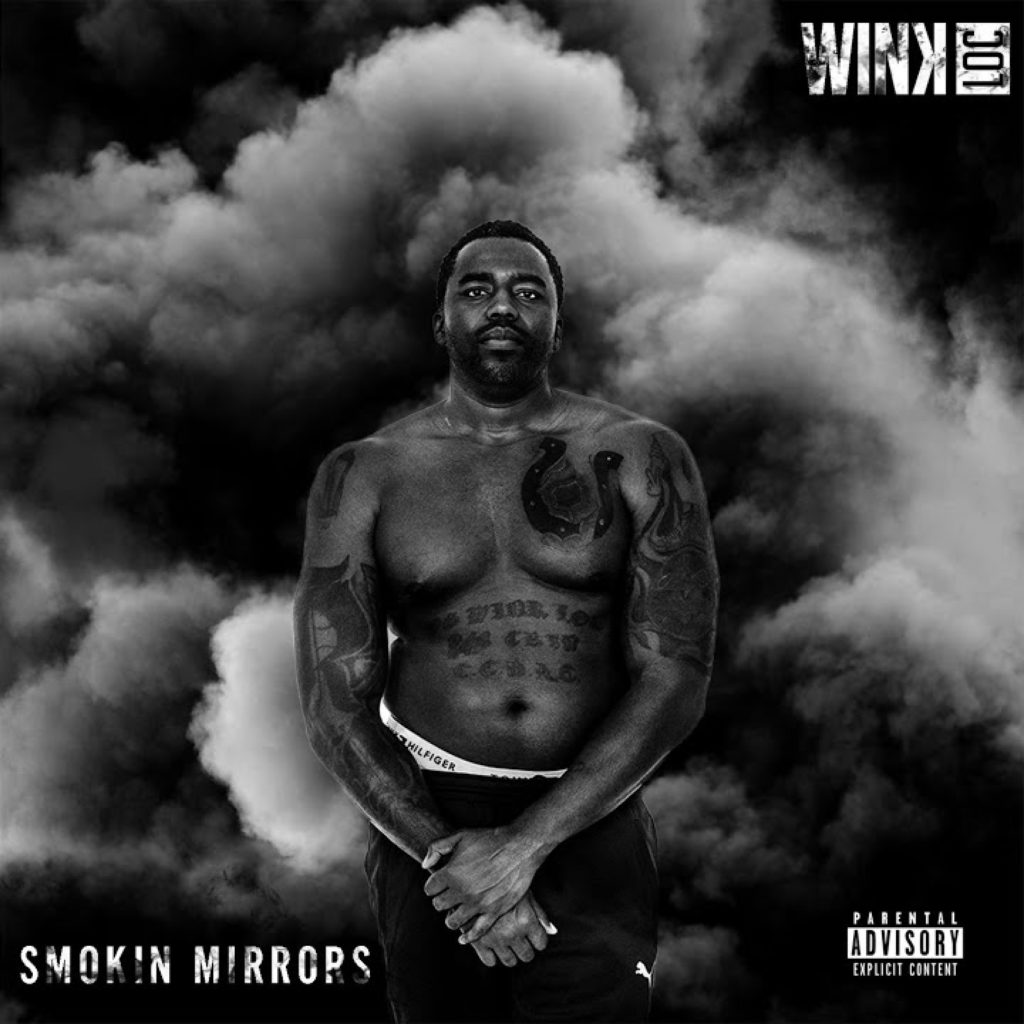 Wink Loc is a rapper from Flatbush, Brooklyn. He is also a proud representative of the New York Crips, that formed in the Big Apple around the mid 90’s. However, “Smoking Mirrors” does not by any means glorify gangbangin’, violence or drugs. At least not explicitly. On the contrary, Wink Loc here plays the role of the “big homie” and portrays what was once the original spirit of L.A’s street gangs, in particular the C.R.I.P set (Community Revolution In Progress), in other words an effort to protect and promote the progress of the community. It is no coincidence therefore that Wink Loc, among various activities, has set up a non-profit organization that tries to prevent gun violence in the Big Apple’s most dangerous streets. This project exudes experience, authenticity and sounds that are reminiscent of Los Angeles and Nipsey Hussle’s rapping style, but all this smack bang in the centre of Brooklyn. 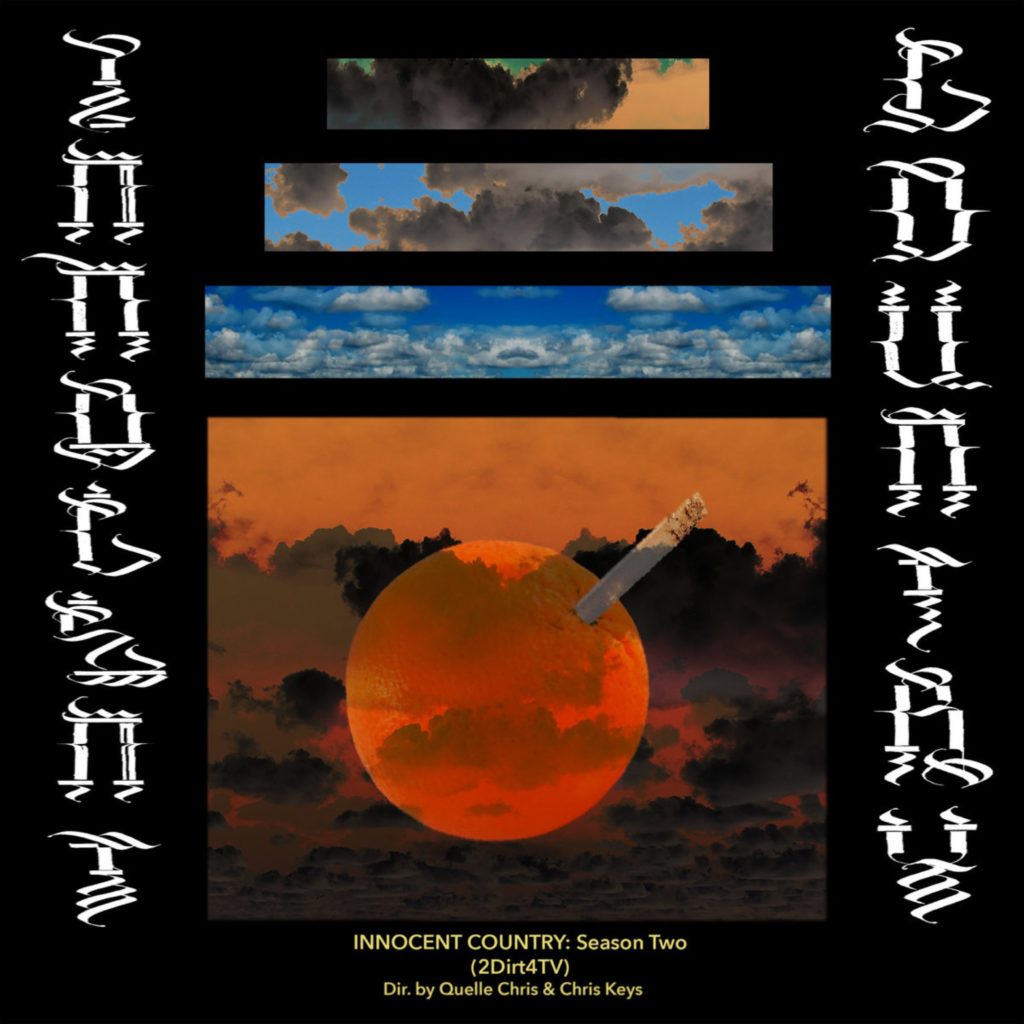 Now, just for a minute, set aside your spray cans and take off your hoodies. Wipe the ice grills from your face and abandon all your problems and anger issues. It’s time to roll one up, let your creativity flow, maybe while jotting down a sketch, and listen to this album as it lulls you with its tranquil atmosphere. Innocent Country 2 is the second release stemming from the collaborative effort between Quelle Chris, a phenomenal rapper and producer from Detroit, and Chris Keys, a little known Californian producer. The beauty of this collaboration is a direct consequence of  Chris Keys’ vibrant production (sampling jazz, blues and r’n’b) and Quelle Chris’ voice as well as the choice features it contains, for example: Earl Sweatshirt, Pink Sifu and Billy Woods. While listening to this record you are instantly transported to a peaceful world that seems to be very far away from the hectic reality of the past few months. 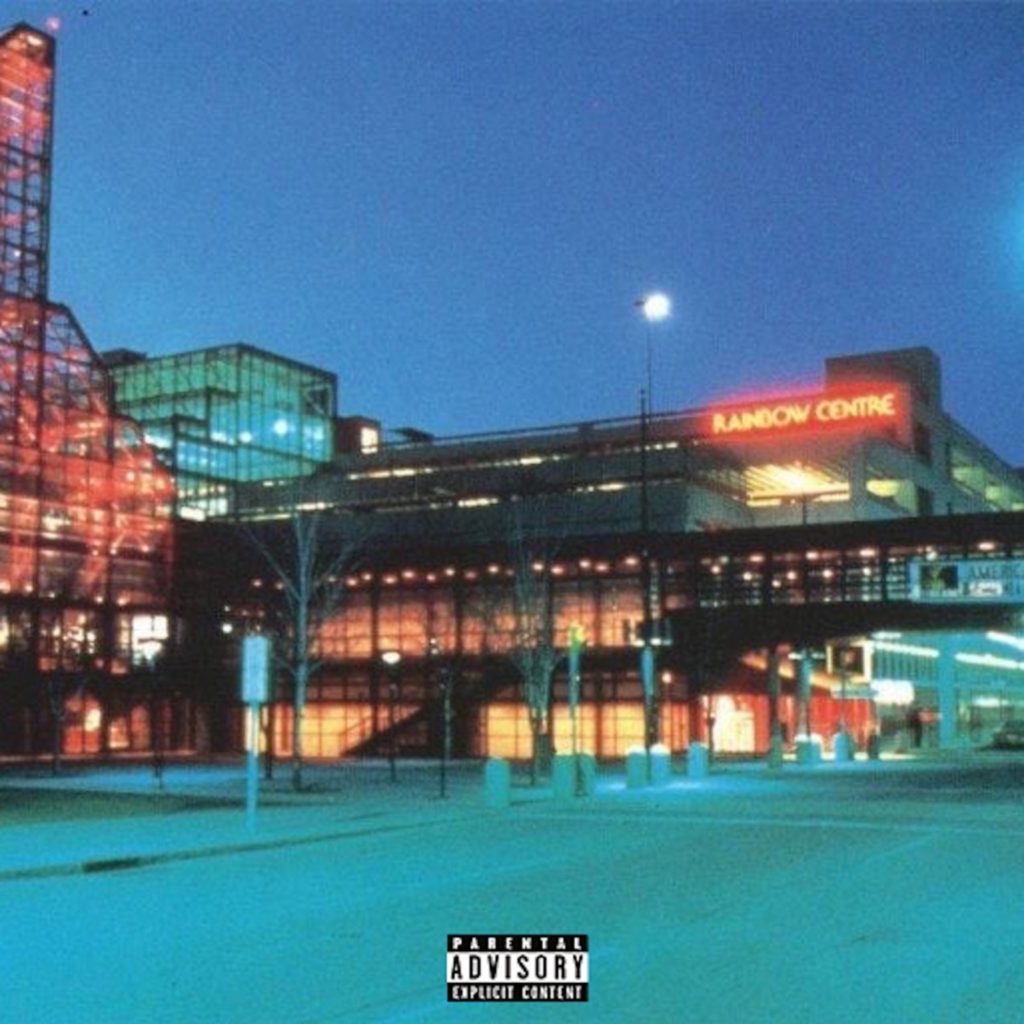 Ever since Upstate New York’s (the northernmost part of N.Y state) music scene has been discovered, thanks to the “noise” made by the Griselda movement, it seems as if Pandora’s box has been suddenly opened, unleashing a hoard of hungry demons. YMG Shooter is definitely one of the area’s most talented rappers, holding a vast repertoire of street parables as well as a distinctive voice and charisma. 71 Murda, as the title seems to suggest, is a dark and violent album. The style of beats is dreary and melancholic. This album portrays the city’s darkest corners where packs are passed over hand to hand under the gaze of inquisitive eyes.