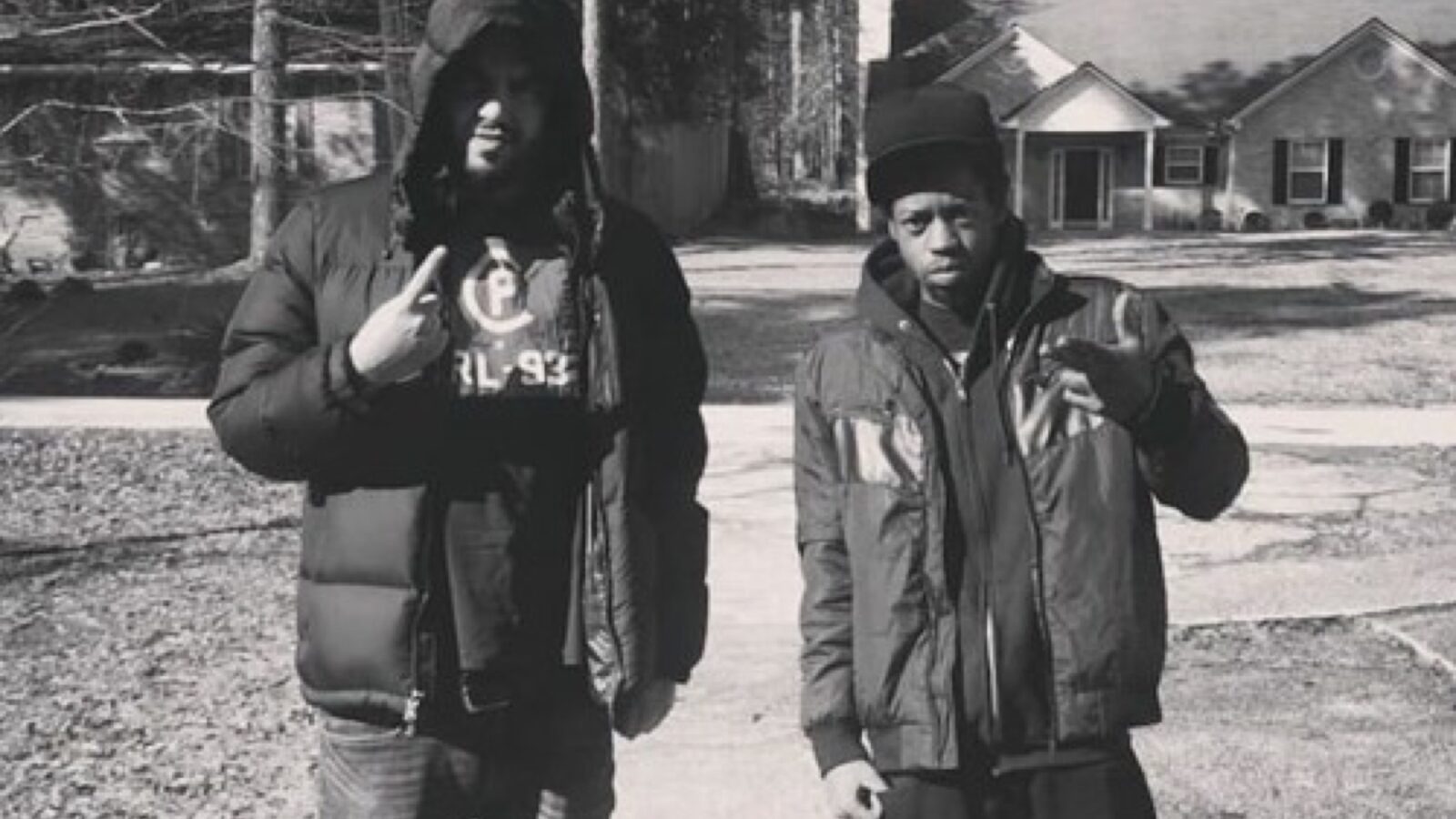 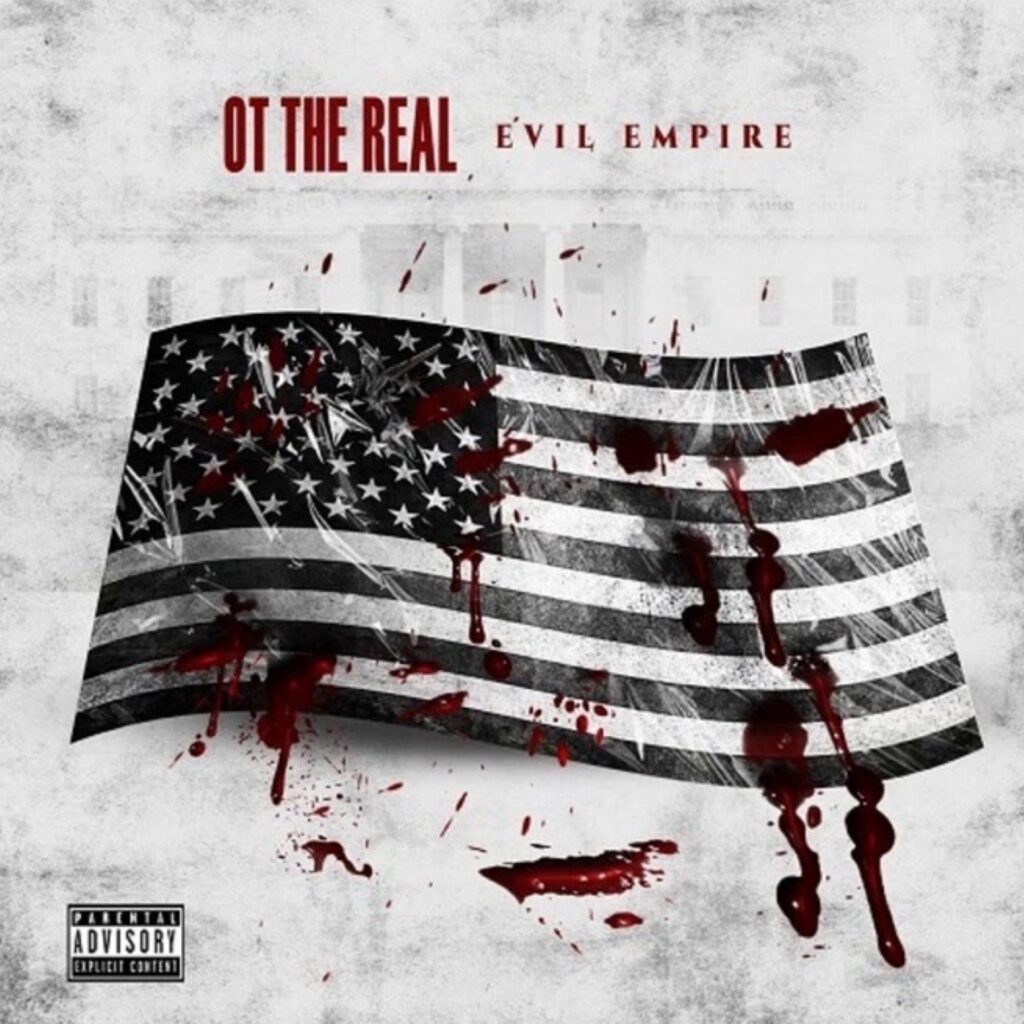 “​Evil Empire​” is the title of Philly rapper ​O.T. The Real​’s new mixtape. This tape, hosted by Big Mike​, takes us back to the mid 2000’s, during the so-called “mixtape era”, when cats like Kay Slay, Green Lantern and Big Mike were constantly flooding the streets with a plethora of mixtapes packed with street bangers thus launching the career of many of today’s well-affirmed artists. Just to be clear, Dj Big Mike “The Ruler” and his imprint “Evil Empire” were the driving force behind the legendary “Mac And Cheese” series that consecrated French Montana and Max B as the hottest artists in New York at the time. The winning formula of these releases unfortunately became watered down as the years passed. That gritty, direct and pure hip hop feel was lost with the arrival of internet streaming and tougher laws on sampling. This new project by ​O.T. The Real​ is reminiscent of the spirit and attitude of the “mixtape era” with its no-frills street rap: basic, natural and devoid of catchy hooks. Therefore we suggest not to underestimate the work of this talented lyricist from the streets of Philadelphia. The project also features many household names from the “mixtape era”, such as Styles P, Beanie Sigel and Saigon. 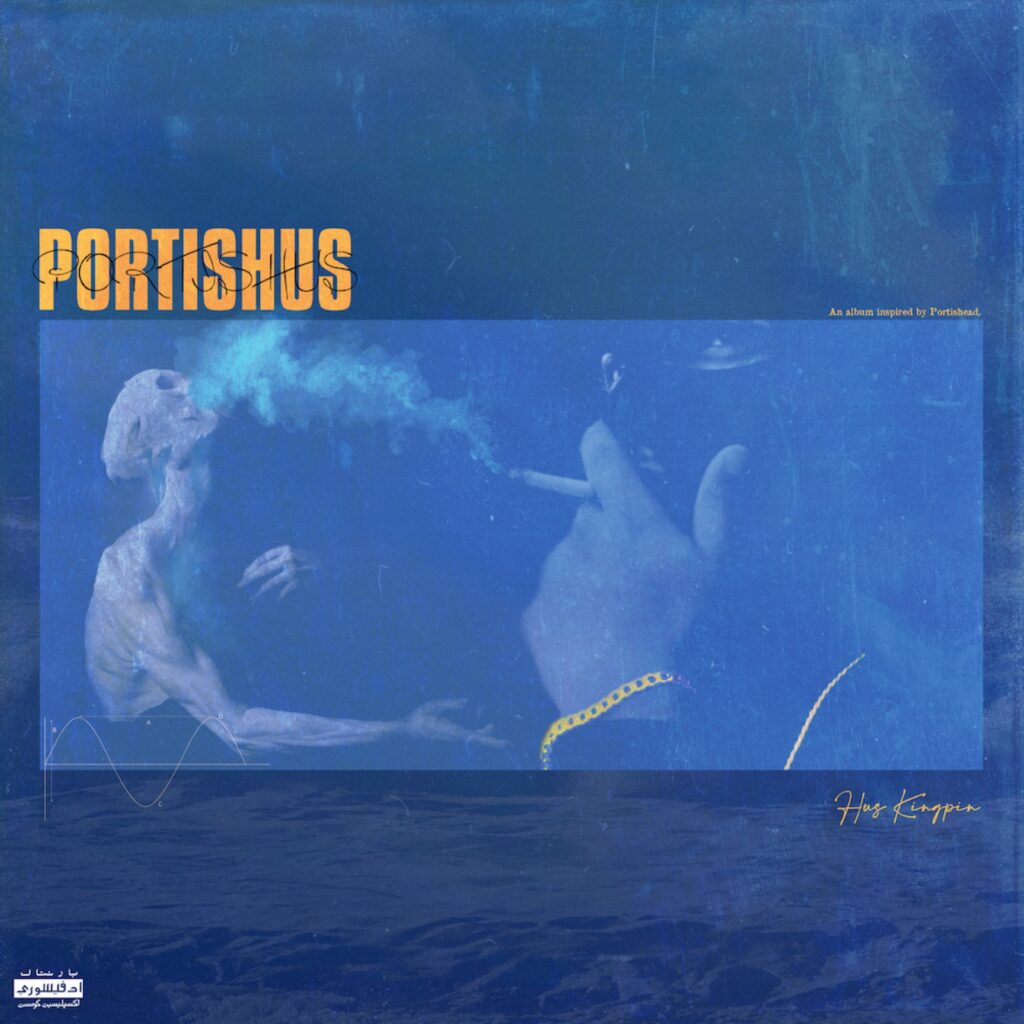 “Portishus” is the title of an ambitious new project by New York rapper Hus Kingpin. It successfully brings together two seemingly very distant worlds and proves once again that Hip Hop has the power to be inspired by almost anything and to use that inspiration to transform itself into something completely new and different. To be precise, the Hempstead native MC, who is also one of Roc Marciano’s most talented pupils, manages to merge his hardcore raps with the trip hop grooves of Portishead, one of the most iconic bands to ever emerge from Bristol, UK. Don’t fret, this isn’t just another boring old genre crossover. This incredible release owes everything to the choice of samples and musical inspiration that comes with it. The final result is an overdose of street raps over pure Hip Hop beats. If Hus Kingpin hadn’t dropped some clues in this title probably no one would have recognized the legendary British group as the source of his inspiration. While on the internet some obscure figures continue to argue that sampling is the root of all evil, this amazing work of art by Hus Kingpin is living proof that the opposite is true. It really is an underground gem. Portishus has also been supported by the very same English band it was inspired by and thus demonstrates once again that “nothing comes from nothing”. 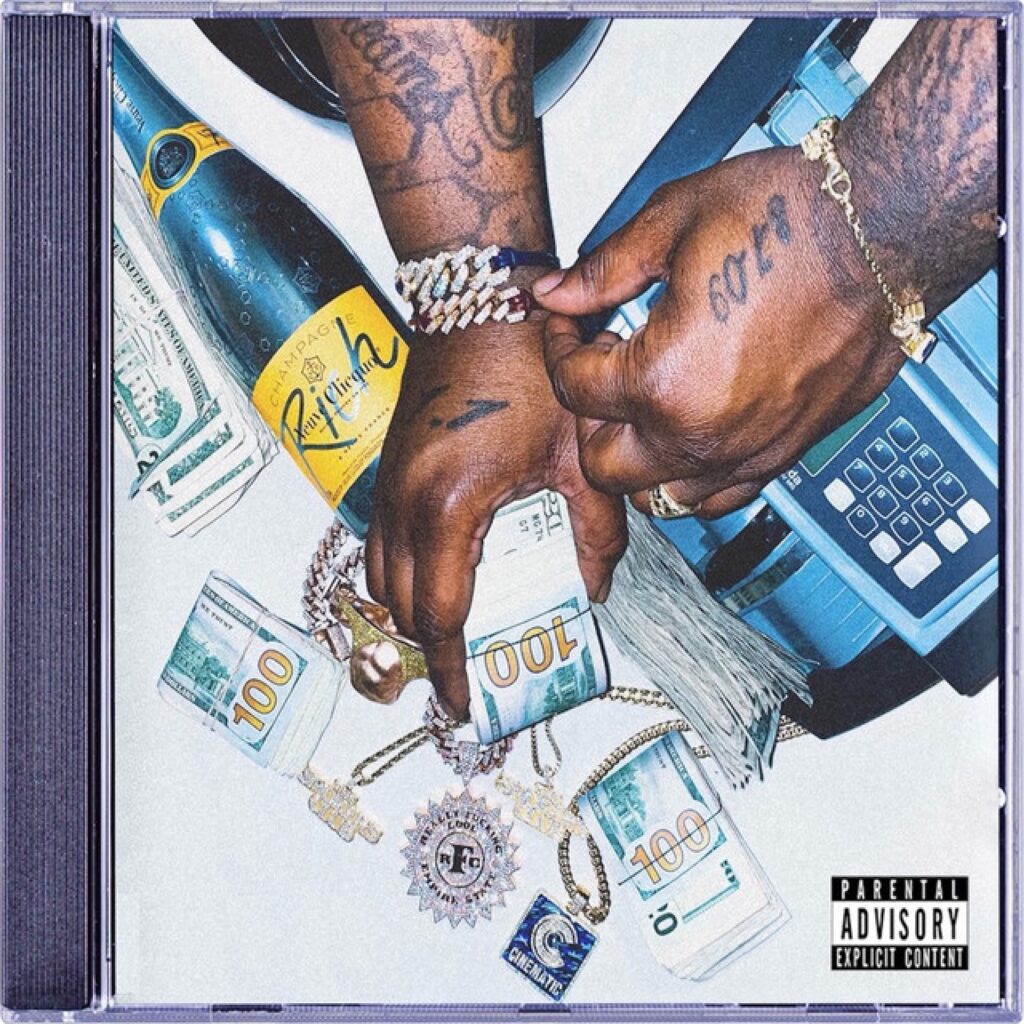 Money is the Motive Pt.1 R.F.C

Harlem NY rappers ​Smoke DZA​ and ​Nym LO​ revamped the R.F.C collective, with the help of producer 183rd and a young prospect from Baltimore Jayy Grams, and have just released a new project titled Money Is The Motive pt.1​. This release contains nine tracks full of self-aggrandizing bars, proclaiming the entrepreneurial skill of Smoke DZA and his acolytes and made precious by the participation of top tier MC’s such as Conway The Machine​, ​O.T the Real​ and Cory Gunz. Don’t expect any deep content or intellectual topics from this project. These cats focus on one thing: money. No more, no less.

Listen to "Money is the Motive Pt.1" 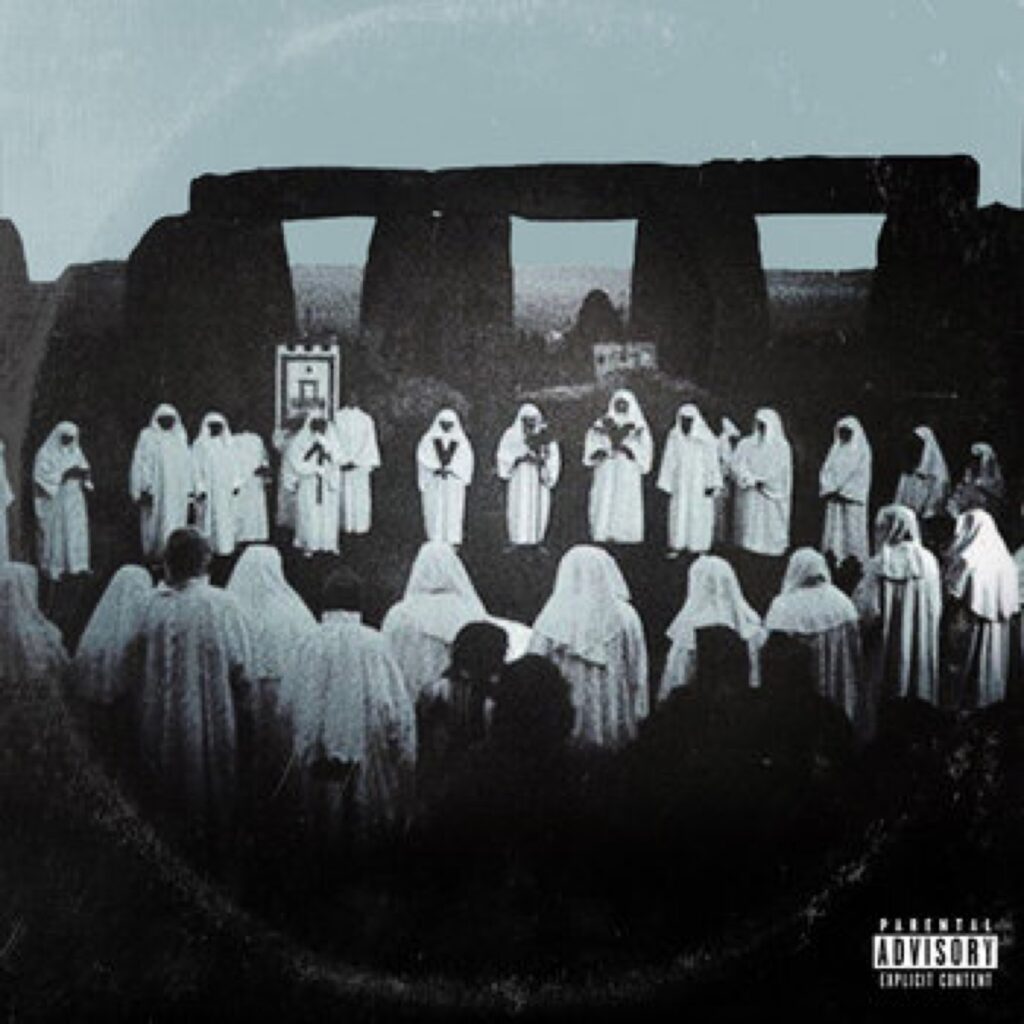 ​Reallyhiim​, a producer and MC hailing from Syracuse, (NY) has called to arms some of the most talented underground rappers and, with their help, has orchestrated an ambitious product which fully showcases his skill as a beatmaker. This album, titled The Crux, manages to tie together many featured artists, such as Willie The Kid​, ​Estee Nack, Al Divino, Pounds, Raz Fresco, Fly Anakin, Koncept Jackson and Maf, with a common musical thread. In spite of this it doesnt seem to lack coherence and consistency at all. The project was put together with the artistic supervision of Puzzle, an executive producer who has already worked with likes of Westside Gunn and The Alchemist. The Crux is a dark journey that perfectly mirrors the aura of these dark times we’re living in and these cold winter months. At the same time it is a testament to the state of grace underground Hip Hop seems to be in as well as Reallyhiim’s incredible skills as a producer. 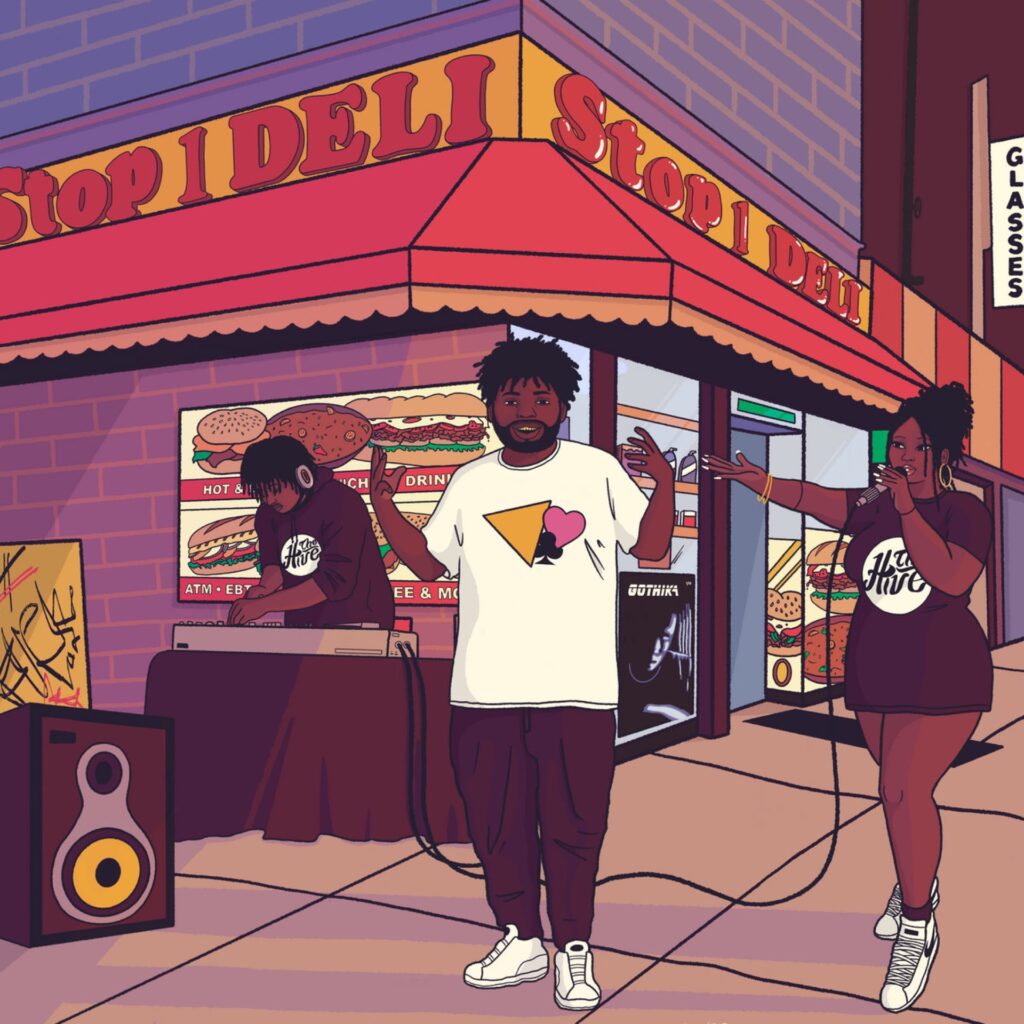 Amsterdam Side B / Lost in NYC Lord Jah-Monte Ogbon

We have spoken many times about Lord Jah-Monte Ogbon’s trademark voice and his intriguing figure, one of the most interesting new revelations in the North American Hip Hop panorama. With his unique delivery he manages to effortlessly paint lyrical masterpieces on the musical canvases provided by an incredibly diverse team of beatmakers. Just a few months after the first issue of  SEVENTY​–​FIFTH & AMSTERDAM, the MC from Charlotte, North Carolina, hits us with a second instalment titled  “​Lost In Nyc​”.  ​Lord Jah-Monte Ogbon spits his intelligent rhymes with a mix of arrogance and understanding that sharply contrast the soulful samples used on production. These characteristics alone make “Lost In Nyc” another classic gem to add to the already impressive catalogue of the self-proclaimed “king of Charlotte”. 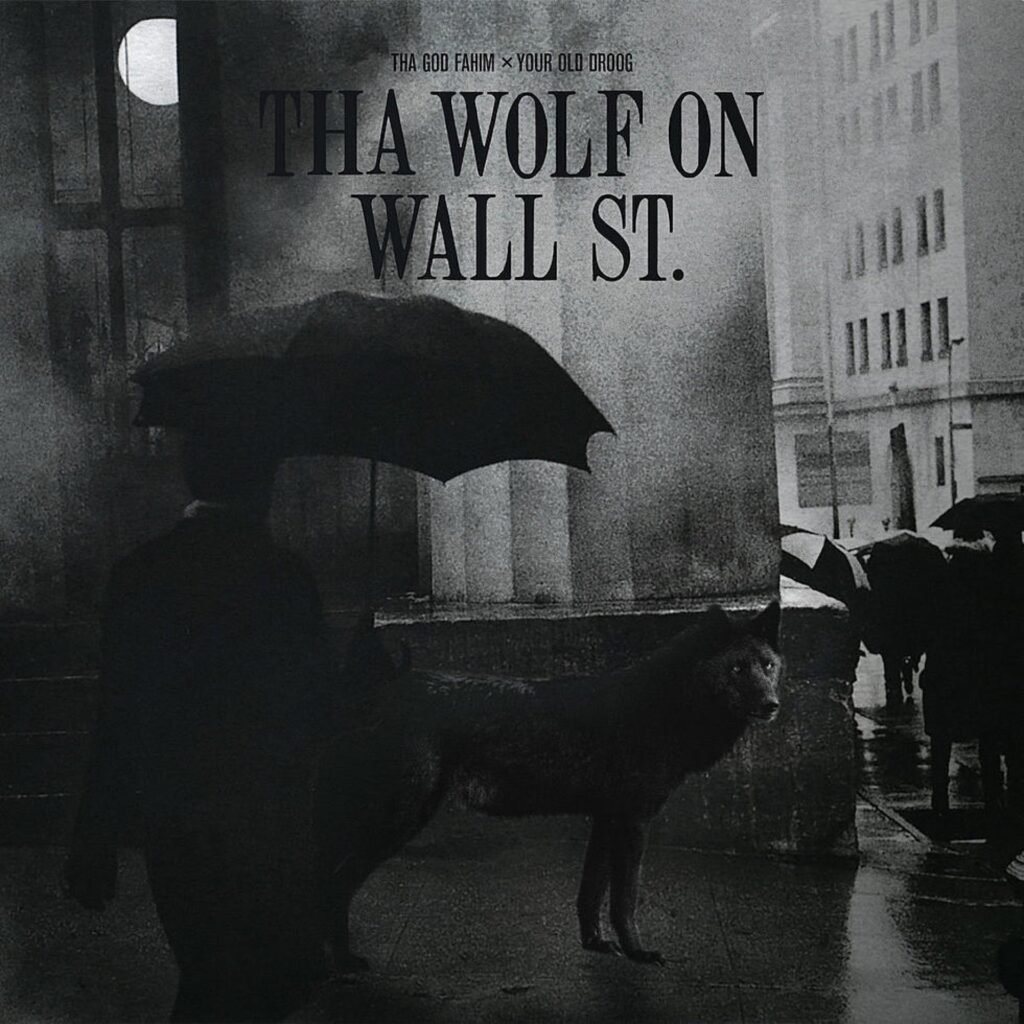 The mystical aura surrounding Tha God Fahim​ and the entire Dump Movement, a “sect” of MC’s which orbits around this talented rapper from Atlanta, among whom we cannot fail to mention the illustrious Mach-Hommy, has been steadily growing in the past few years. As an ex-affiliate of Griselda Records, Fahim has managed to establish a strong identity and has since solidified his position in the game by securing a loyal fanbase with his street raps steeped in Islamic and esoteric references. His alliance with the mysterious Mach-Hommy has produced a long series of collaborative projects. He has also openly challenged the ego of Westside Gunn. This musical feud fortunately didn’t cause any serious repercussions and seems to have been recently squashed by both parties involved. One of the MC’s who appears to have been most influenced by The God Fahim and his movement is certainly Your Old Droog, a New York rapper with Ukranian origins.  In The Wolf On Wall Street these two lyricists showcase their incredible chemistry. The album also features occasional appearences by Mach-Hommy. Financial motivation is the underlying theme of this project which feels like a sort of Hip Hop version of “Rich dad, poor dad” (a famous book by Kiyosaki) th musical bond between these talented rappers is truly fascinating. 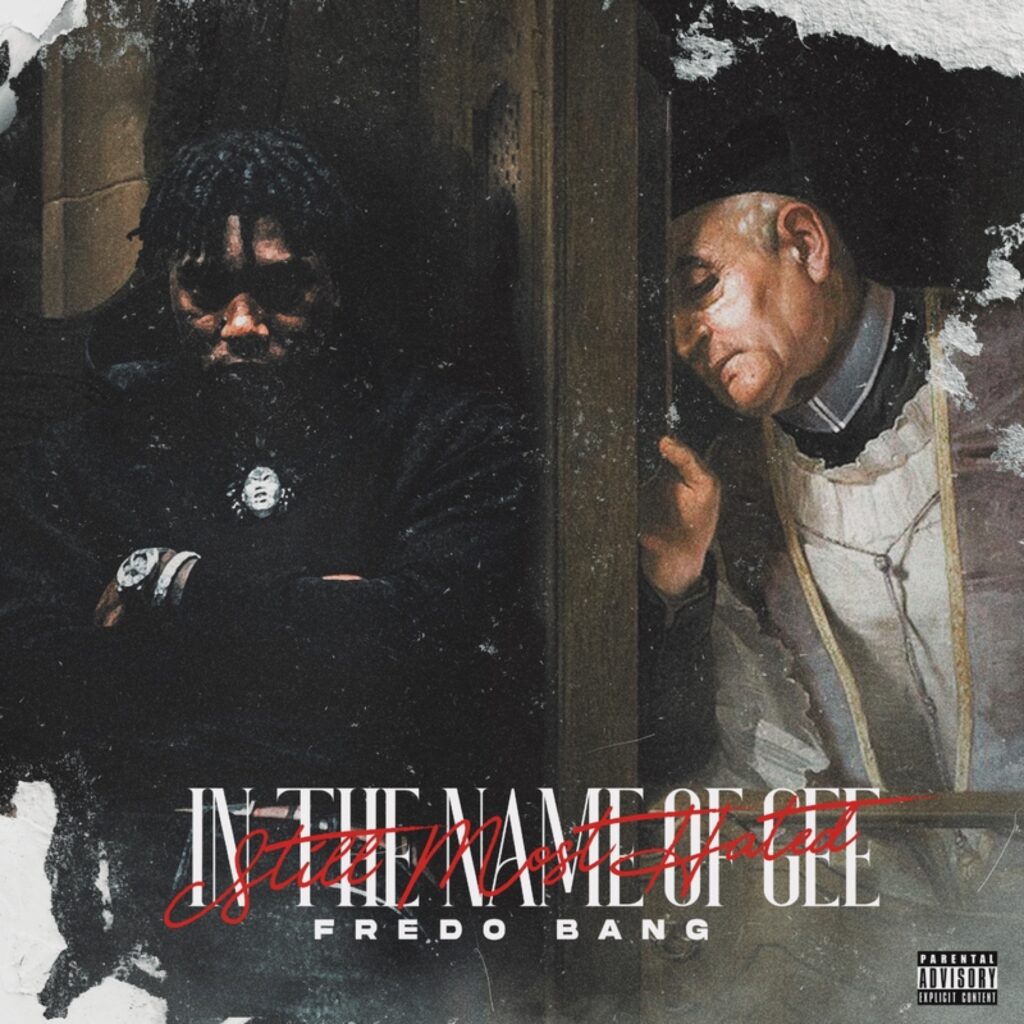 In The Name Of Gee (Still Most Hated) Fredo Bang

Fredo Bang​, a 25 year old rapper from Baton Rouge, Louisiana has just released a re-issue of his latest effort “​In The Name Of Gee​”, which came out at the tail end of 2020. This new and improved project contains 10 banging new tracks and, rather than a deluxe version, it has the feel of a second chapter in the series which has no trouble at all standing alone, as a matter of fact, The Name Of Gee​ “​Still Most Hated​”, in our opinion has even more quality and coherence to it than the original release. Fredo Bang represents his generation and area of provenance to the fullest. His style and sound is always top notch, embellished by the production of Dj Chose. Better not get it twisted, Fredo Bang’s lyrics are also on point. He has talent and an undeniable disposition for rap music. With prestigious features by Lil Durk, Sada Baby and MoneyBagg Yo this album, “I​n the Name Of Gee: Still Most Hated​”, alternates straight up bangers and street conscious anthems in a balanced fashion, so please keep this cat’s name in mind.

Listen to "In The Name Of Gee (Still Most Hated)" 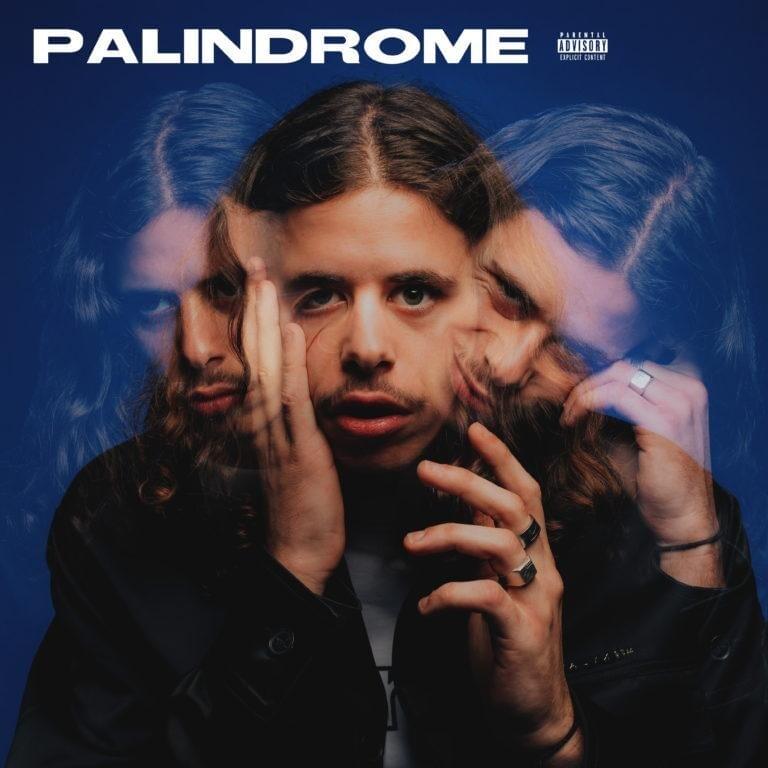 Joysad, 19 year old rapper from Périgueux in France, has just released a new and eclectic album which signals the start of a promising career. “​Palindrome” is undeniable proof of ​a clear stylistic and musical evolution when compared to his previous EP titled “Fernandez”, which was released in 2020. This first official release is built around a concept that Joysad follows from beginning to end. Complex and avant-garde sounds take the listener on a journey into the rapper’s innermost feelings and reveal his incredible skills on the mic, which he perfected during years of constant practice as a freestyler. ​Joysad​ also demonstrates maturity in the topics he chooses. For example “2020”, which incidentally is one of the project’s best tracks, focuses on important themes such as the environment, poverty and police brutality. Palindrome​ is a purposeful record filled with original sounds and ideas. It’s clear that the author is ready to take on new challenges.