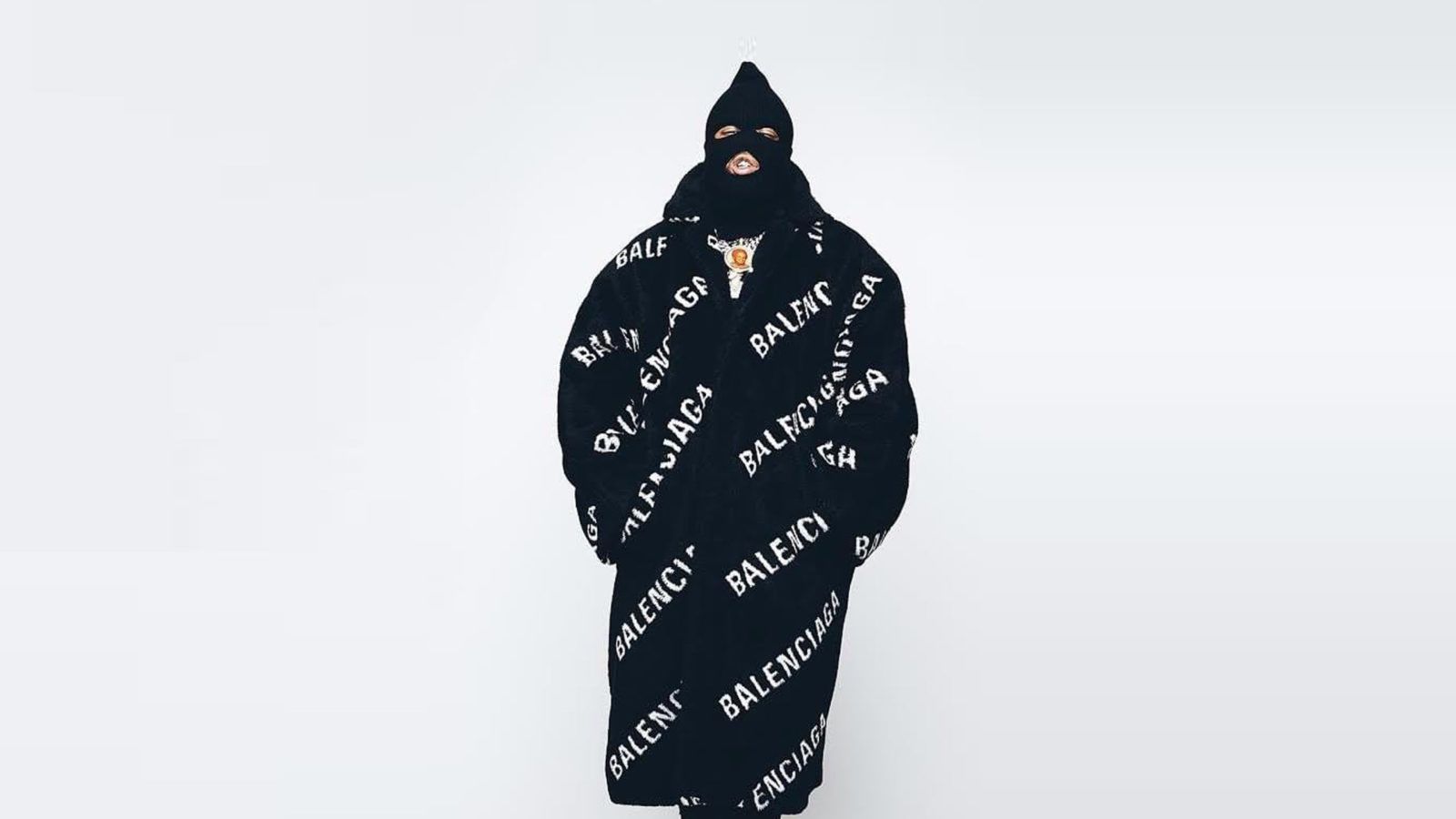 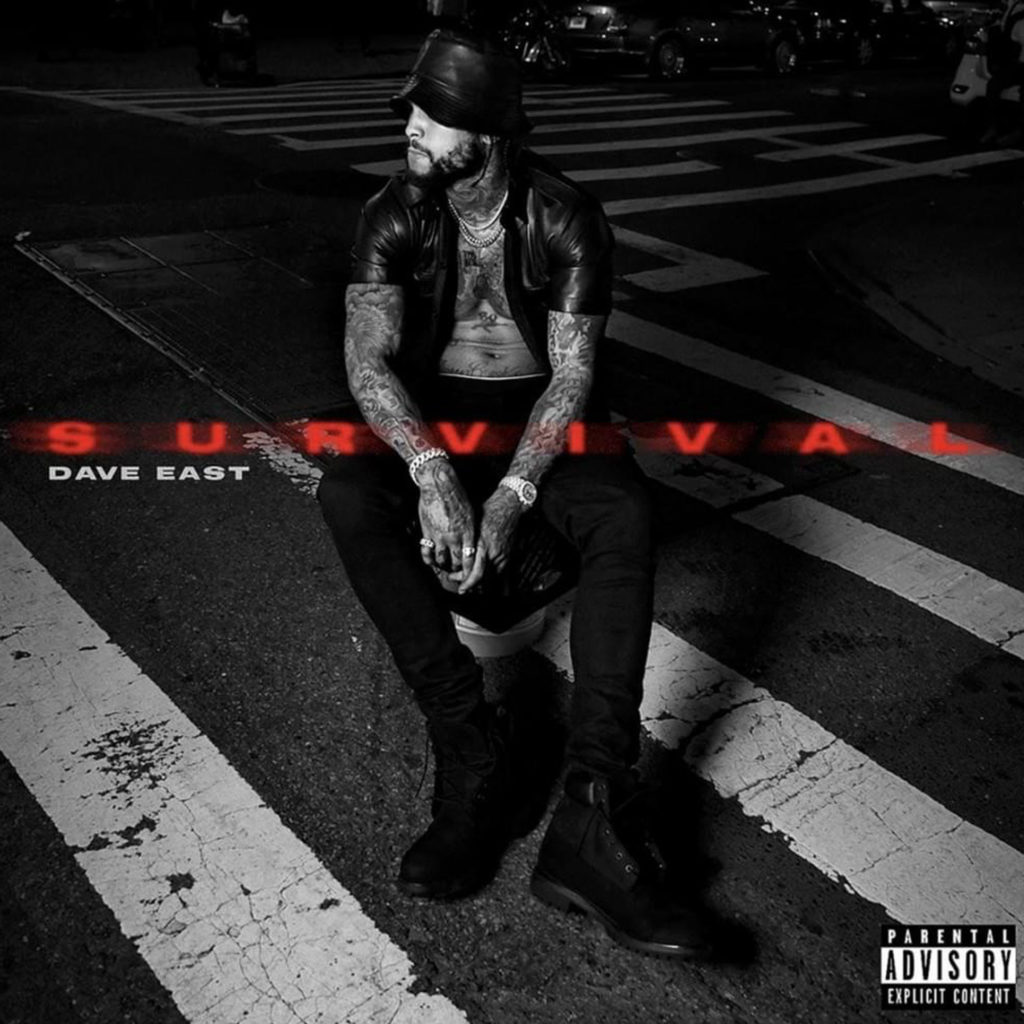 Thanks to several dope projects and mixtapes that Dave East dropped in these years, the hype for the Harlem rapper debut album, Survival, was very high. Finally the long-awaited album, released under Def Jam/Mass Appeal, is out!
If the executive producer of your debut is Nasir Jones, a.k.a Nas, It means that the potential is great. Sometimes this couldn’t be enough or something can go wrong … but that’ s not the case ! Survival is a solid, mature and complete album with many great peaks, as “Godfather 4” (track with Nas) and very few weakness. Close to classical N.Y. street anthems, with Dj Premier, Max B or Rick Ross, for example, We have also smoother songs with the feats of hot artists as Lil Baby and R’n’B singers as Jacquees or the wonderful Teyana Taylor. It’s, also, impressive the last track dedicated to Nipsey Hu$$le, a good friend of Dave East. The Harlem native has finally developed his great talent affirming himself as the the link between the NY golden generation and the youngest one the bridging gap between the N.Y. golden era generation and the younger ones. Survival is for sure one of the candidates to scale the higher spots of our final “album of the year” list. 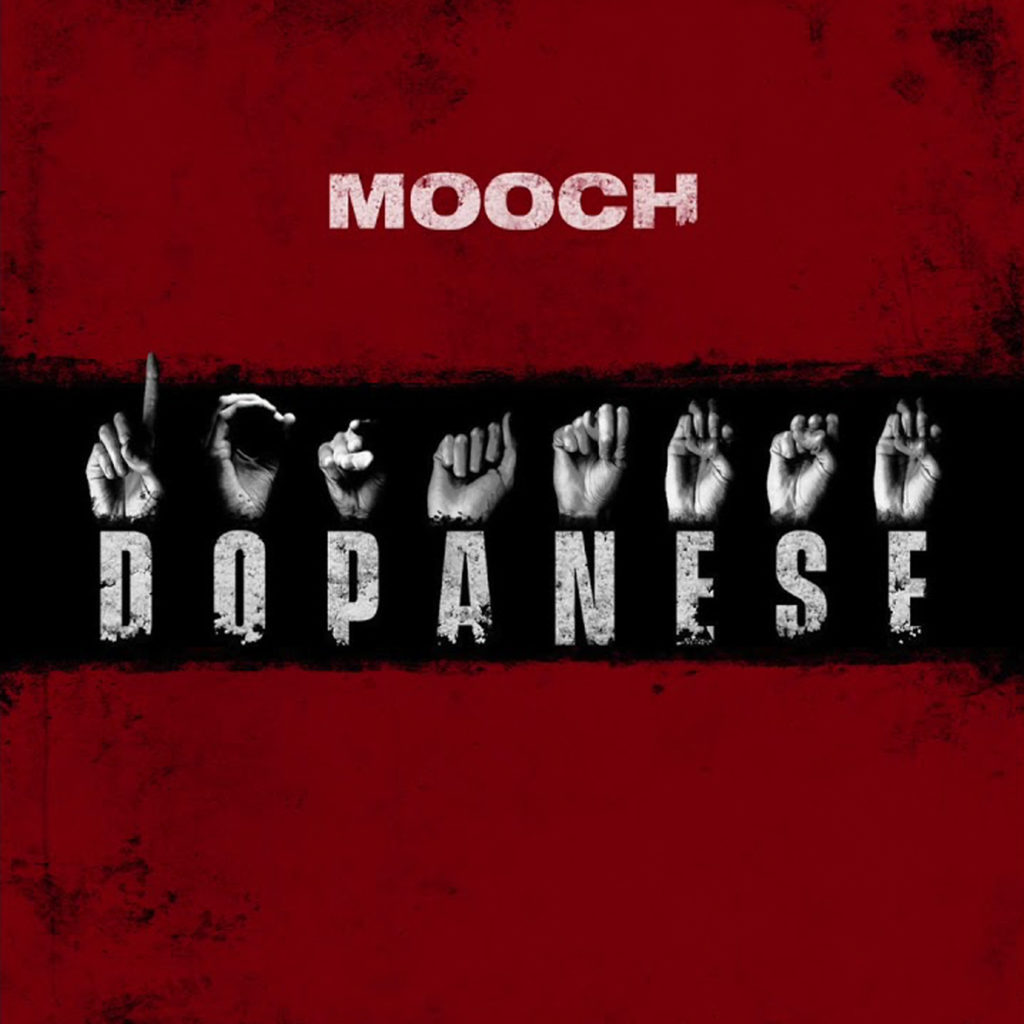 For those unfamiliar with his name, Mooch is one of the member of the Rochester (NY) based crew Da Cloth, along his fella Rigz, a young prodigy from the upstate cold city, featured in the 11 tracks of the street album Dopanese.

In charge of the productions Giallo Point: coming from UK he has established himself as one of the best producers of the underground scene of the last years. The outcome is “Dopanese” , a 30 minutes long album marked by cold and shady atmospheres, perfect for this moist season. Indeed, over the Giallo Point cooked beats, Mooch and his hosts spit bars of a straight street talk directed to an inner circle of people who understand this “code”.
Mooch’s “Dopanese” is another hardcore East Coast Hip-Hop Lp, coming from the coldest Up north latitudes of the N.Y. state. 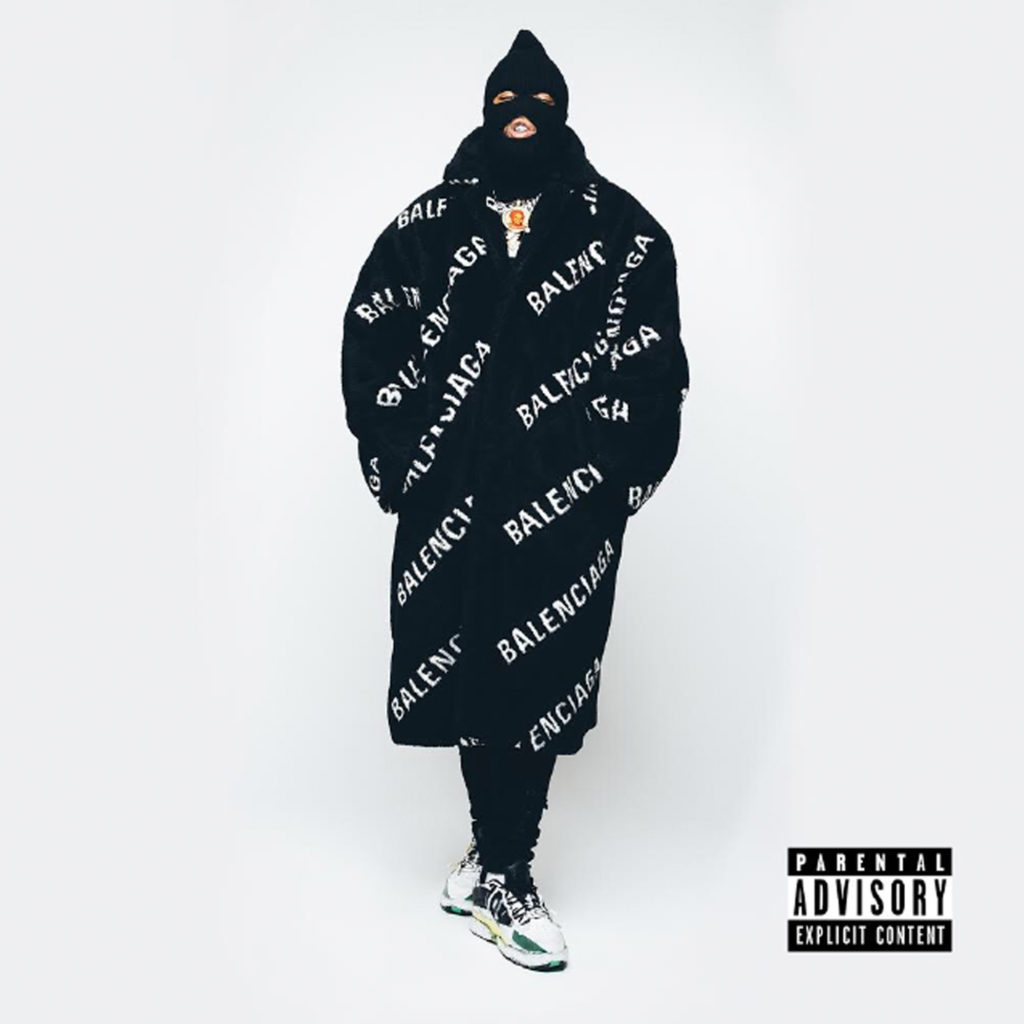 Westside Gunn has finally set up the table for the gran galà of the Griselda Records’ major debut album W.W:C.D under Eminem’s Shady Records along with his fellas Conway the Machine and Benny the Butcher. Fresh from another signed deal, this time, with Jay-Z’s Roc Nation, Westside Gunn served, as entrée for his greater audience, the seventh episode of his controversial Hitler Wears Hermes series. With this last chapter WSG kept the winning formula of the previous chapters. Actually, the ingredients are way more polished at any drop and, again, the Buffalo rapper shows his best ability in taking care of the artistic production of the whole album. In facts, thanks to his global vision, he assured to his listeners another abstract art piece of his world, made of gangsta rap and expensive luxury clothes.

Follow Throw Up Magazine and stay tuned as we are going to bring you to a deep journey into Griselda Records story! 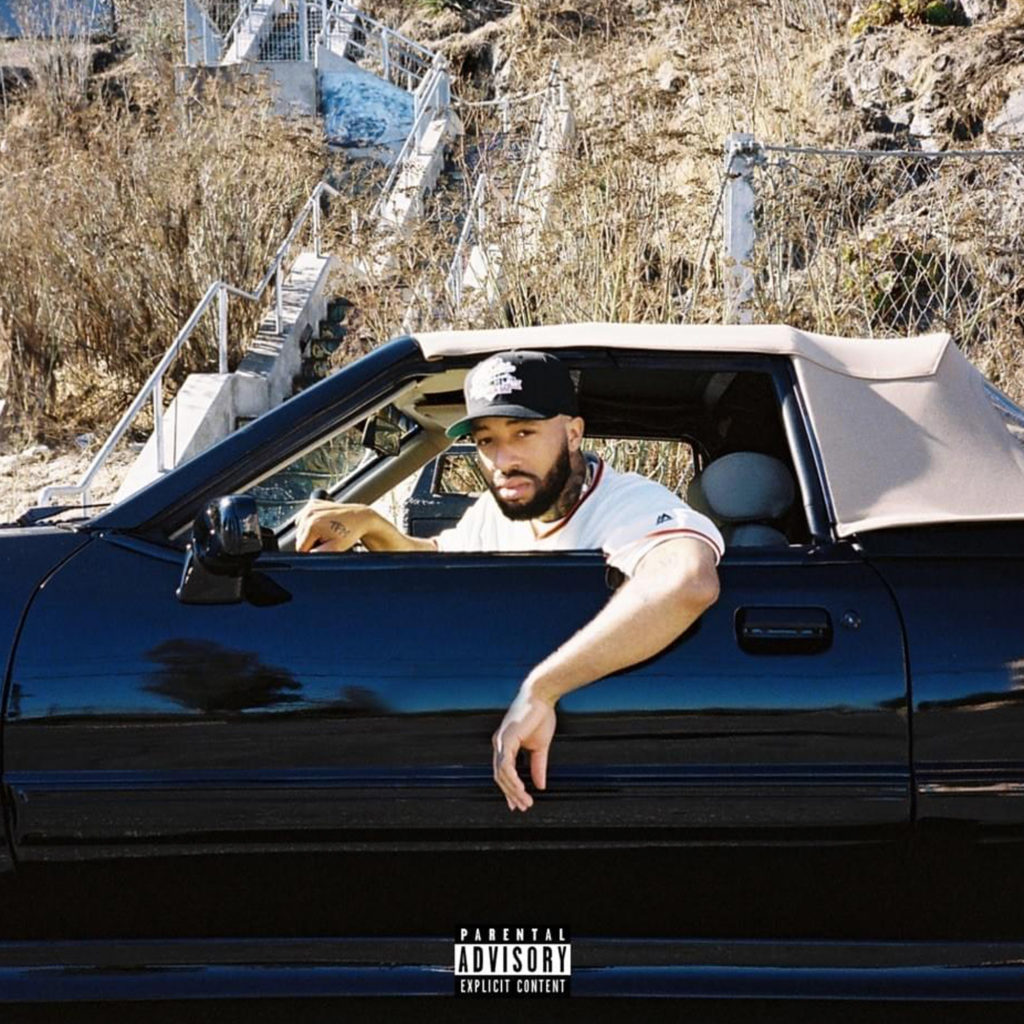 Larry June is, without any doubt, one of the most intriguing Hip-Hop artists coming from the West Coast, in particoular from the Bay Area of San Francisco: an area that, in the past, gave birth to a strong and unique Hip-Hop scene and to MCs such as the Luniz, Mac Dre, Too $hort and many others.
“Product of the Game”, released in November, is the Larry June’s sixth project. It is an Lp with both modern sounds and strong typical Bay Area and G-Funk influences.
Larry June, 29 y.o, thanks to his “lazy” flow and the smooth Californian beats, drives us on a musical journey on a cabriolet in the West Coast’s sunset, surrounded by gorgeous women and tons of weed.

Listen to "Product of the Dope Game"

One of the most interesting projects released in Italy in the last month is definitely Pornostar, the last album by Gionni Gioielli. As the name suggests, this is a strictly hardcore album, not only for the lyrics but also for the raw instrumentals obtained from the use of dirty samples in full Griselda style (which heavily influenced his last works), on which a Young Bettino on fire spit his heavy rhymes. Even if the lyrics may sound banal at a first listening, they often lend themselves to various interpretations and through them Gionni Gioielli give us his vision about the Italian Rap Game and more generally about the society of today.