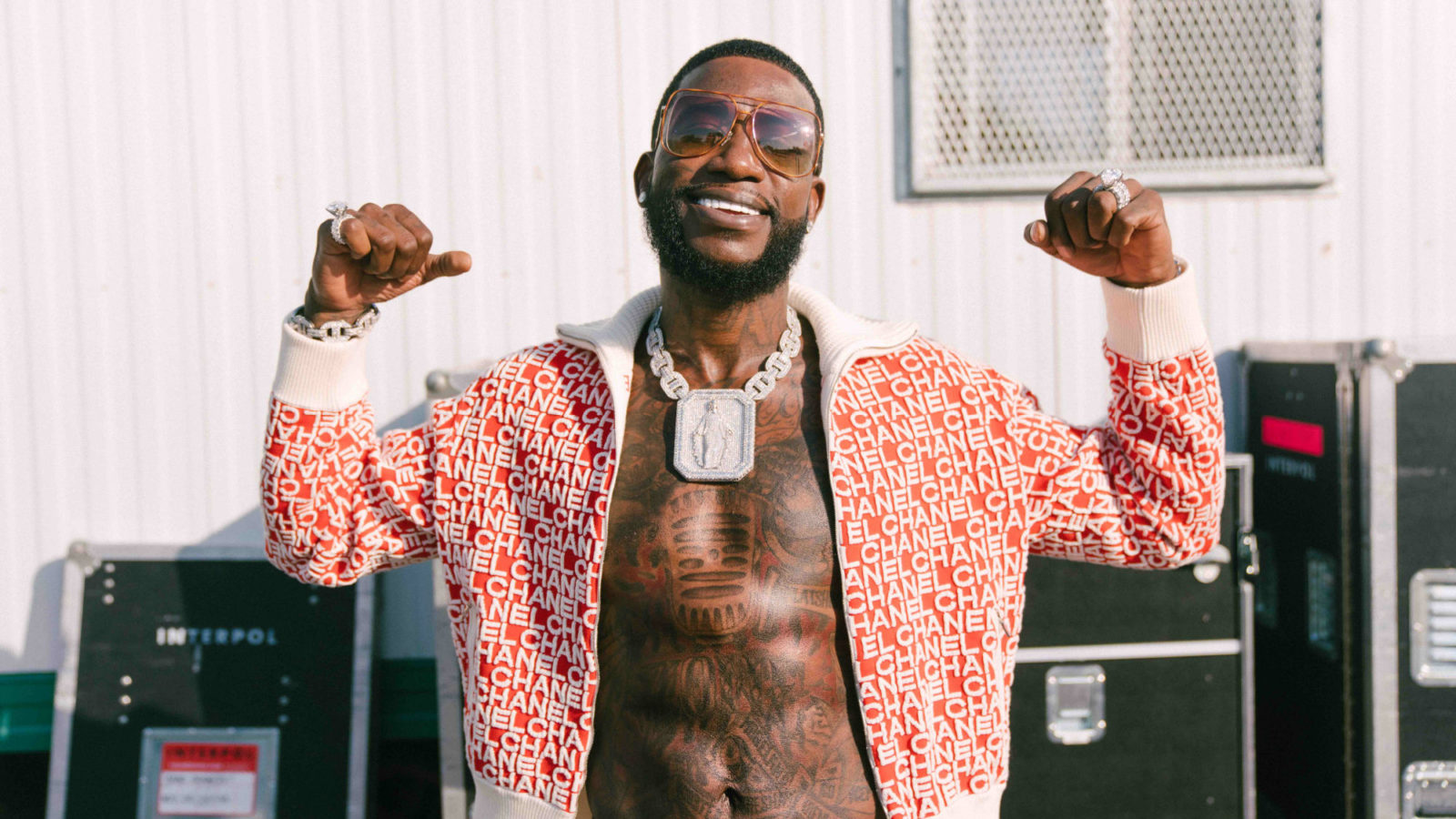 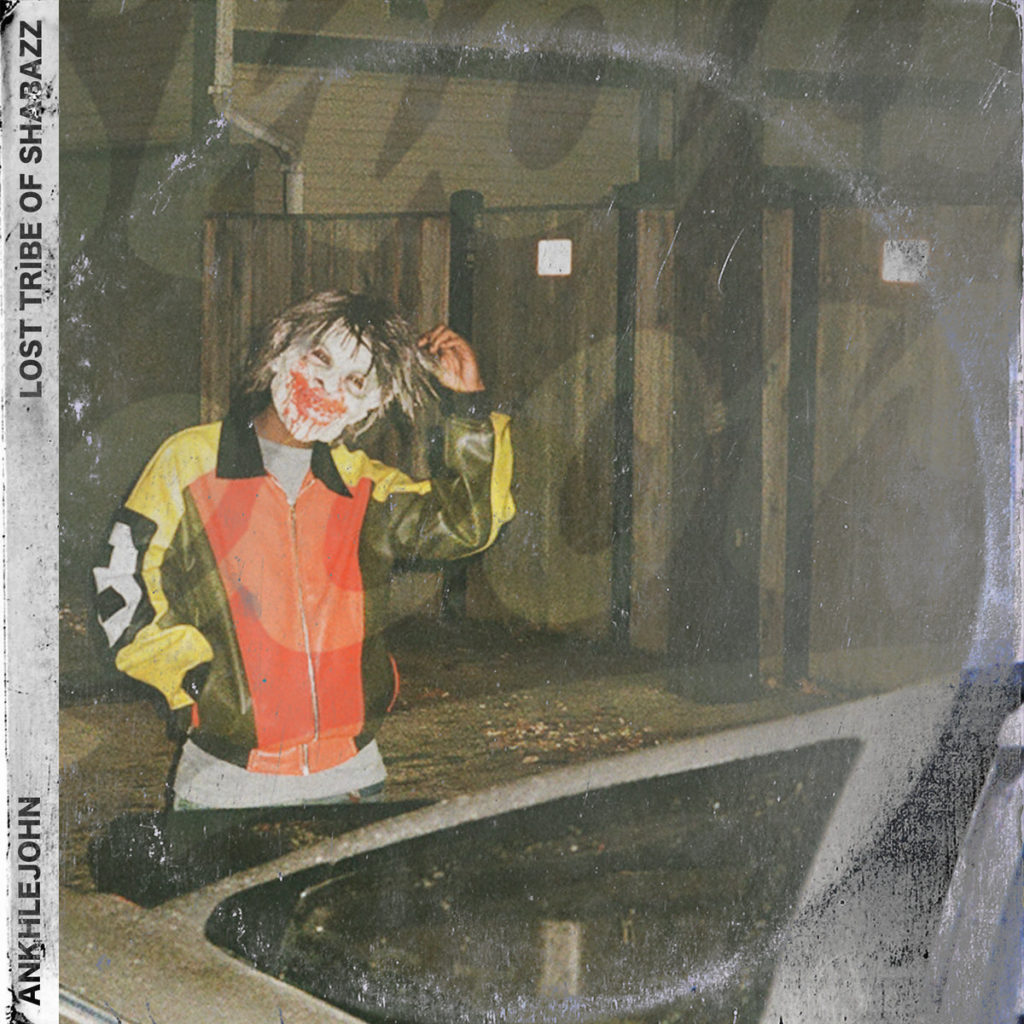 It’s the end of October and the Halloween madness expanded even in our country. In case of pumpkins and masking are not for you; but you’ve been infected by the evil mood of this period… we recommend you the soundtrack of this short Ep Ankhlejohn, “Lost Tribe of Shabazz”.
Ankhlejohn, rapper from Washington D.C. (also author of one of the best 2018 records “Van Ghost Lp”), is in fact, one of the hottest names of the new underground wave, hitting the East Coast. Carried also by the appearances of Rahiem Supreme, the rapper arises with these 6 tracks marked by a spectral atmospheres and a dark productions. Guys, listen to us: if one of these nights, you are walking alone the street listening to “Lost Tribe of Shabazz” … be careful! You may feel a shiver up to your back … 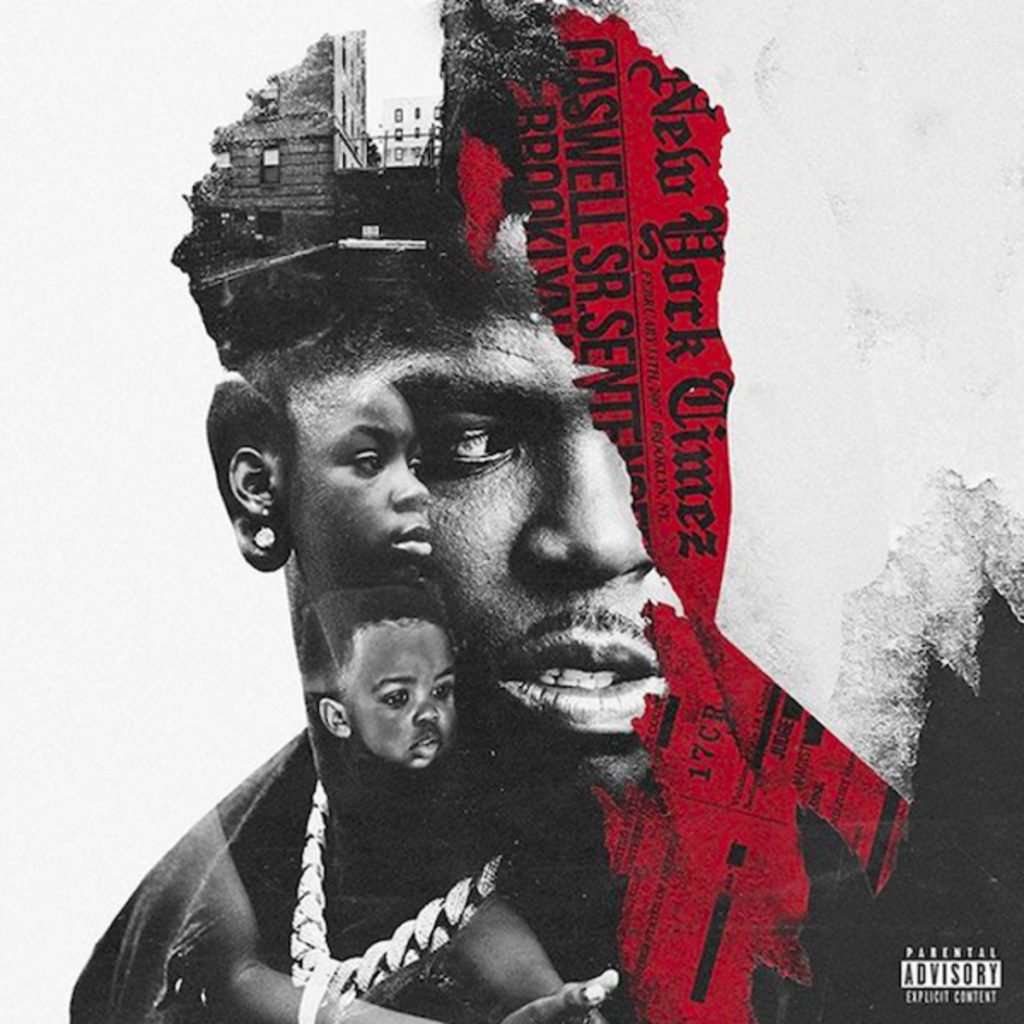 Behind the scars Casanova

Casanova recorded his first album under Roc Nation, “Behind The Scars”, winning against his opp Tekashi 6ix9 with a wise and prudent strategy using also the weaknesses of his opponent that will be remembered as one the more known snitch in the Hip Hop history.

Casanova found the right balance between the bangers with a marked New York streets feel, deep lyrics and the radio hit. Among his guests, he counts people as the R’n’B stars Chris Brown and Jeremih, the veteran of Brooklyn, Fabolous, the most prominent exponents of Atlanta, Gunna and Young Thug, and last but not least the London rapper Giggs. This is an album with different angles and the right timing to last on your playlist. 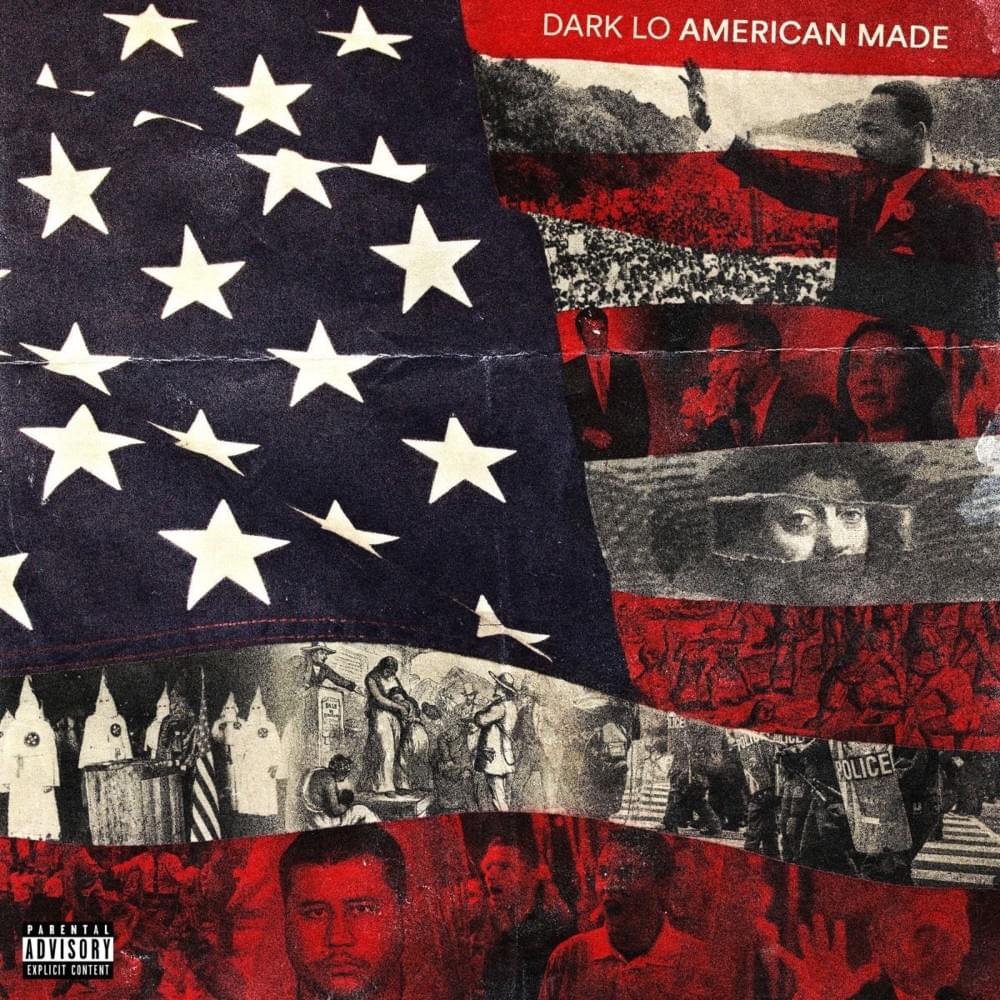 Dark Lo is on fire: last month we talked quickly about the great “Head Shot”, the short project of the rapper from Philadelphia, also member of the OBH (Original Block Hustlaz) crew. This project, made in collaboration with Rigz, preempted the official Album, “American Made”.
If “Head Shot” impressed you; with the Album “American Made”, Dark Lo was blessed as guru of Philly’s street music, touching indeed the highest point of his career. The album, introduced at the end of September by the street banger “Ripped Apart”, made with Benny The Butcher, also counts a collaboration by the crew comrade, Ar-ab, who now is in jail for longtime.

The Album is much more than a celebration of the gangsta rap: it’s a straight, conscious and wise evidence of the street life, and of its codes and behaviours as a consequence of the surrounding environment. Indeed, “American Made”, the title track of the album, is a declaration of intent and a straightforward call to the Afro American community to awake their consciousness: the pain suffered by the minority, flows in the blood of Dark Lo, feeding his anger and the urban violence. Dark Lo will surprise you with one of the best albums released, not just this month, but through the all year. 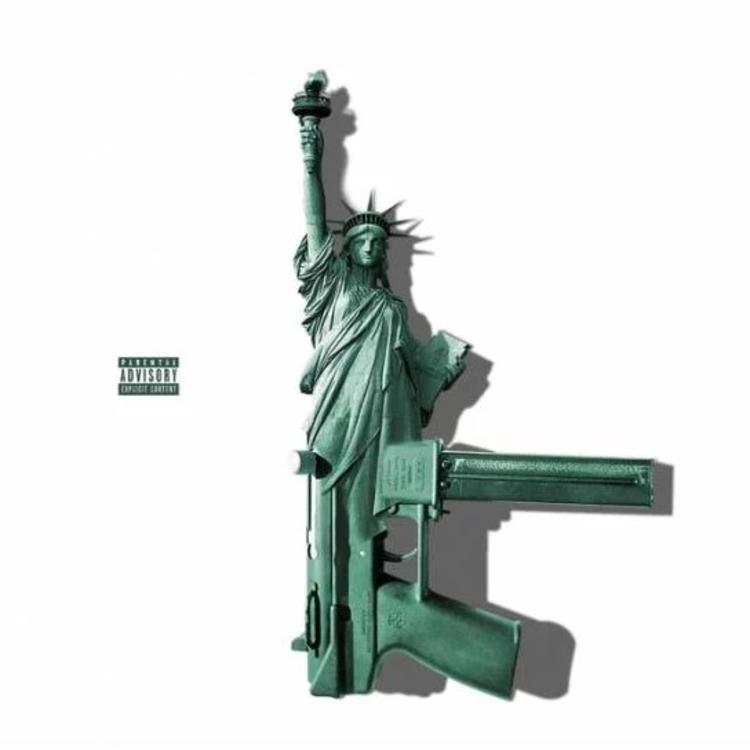 Who said Hip-Hop is dead? It’s alive and in good shape; you’ve just to look to the right place. Names as Smoke DZA and Benny the Butcher have enough credits, but if you still have any doubt, the mark of Pete Rock in all his productions and the EP “Statue of the limitations” are the purest form of Hip Hop.

New York, hometown of the Harlem rapper Smoke Dza and the legendary producer Pete Rock, is the place where the substance grows up but who refined it lives in Buffalo, by the name of Benny The Butcher. In fact, without neglecting the excellent Smoke DZA; the rapper of the Griselda Records family decided to conquer the top levels of the rap game dispensing gems about the pure street rap, in perfect NY style, reminding us the first 50 Cent or Jay-Z. Not to forget any details, the trio stick with the other two good guys from Griselda, Westside Gunn and Conway and with the Godfather of Lox, Styles P, in the featurings along the 6 tracks. Don’t sleep! As it’s said… “If you know, you know !!!” 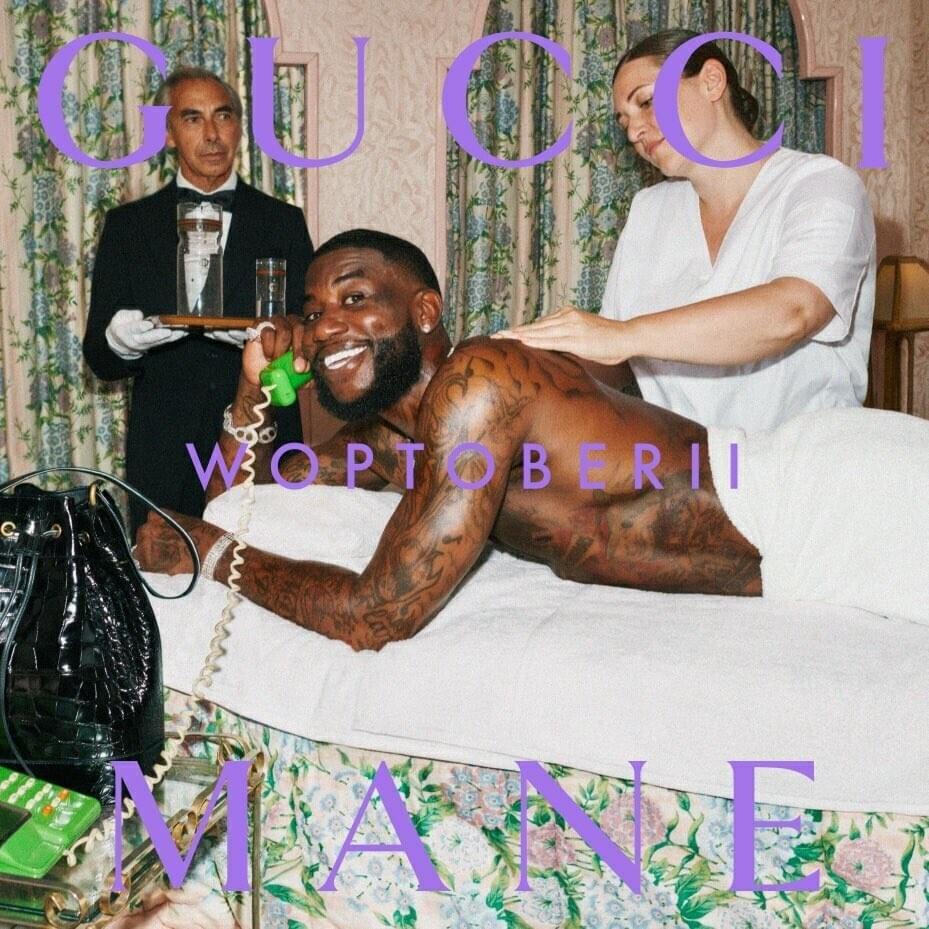 If they ask me in what trap music consists, as many time It has been considered as an ill-defined type of Hip-Hop, involving everything and nothing, and then exploited all over the world as musical trend, I would respond: for more info ask to Gucci Mane. Time after time, thanks to the various albums and mixtapes of his extended catalog, to his disputable character and his life journey, he became a mentor for Atlanta and for the Trap movement. The next generations should consider him as a valid foster father.

The latest work of Guwop, called Woptober 2 is another demonstration of the legitimate fatherhood of this kind, endorsed by the collaboration of the best producers of Atlanta and surroundings, of some of the most important successors of Gucci Mane as Migos, Lil Baby, Da Baby, Youngboy NBA and many others. Do you look up to the real meaning of trap music? Here is the right sample for you!