The atmosphere is electric. The edges of the highway that runs alongside Linate Airport in the direction of Idroscalo, in the incipient darkness of the Milanese evening, between trees on the roadside and car headlights, are ominously populated with figures with a swaying walk.
Advancing slowly, like devotees of some religious sect in procession, they emerge from everywhere, expanding as you approach the square in front of the venue and forming a long line at the entrance. The first thing that catches the observer’s eye is the symbol on the clothing of every individual, which is not uncommon anymore to come across on the streets of Italian cities: The curved snake of Propaganda!

When I enter, the large space in front of the stage is already crowded with boys and girls of all ages, some tattooed from head to toe, some not. Everyone has wide eyes and glittering pupils, eager for the big show to begin. 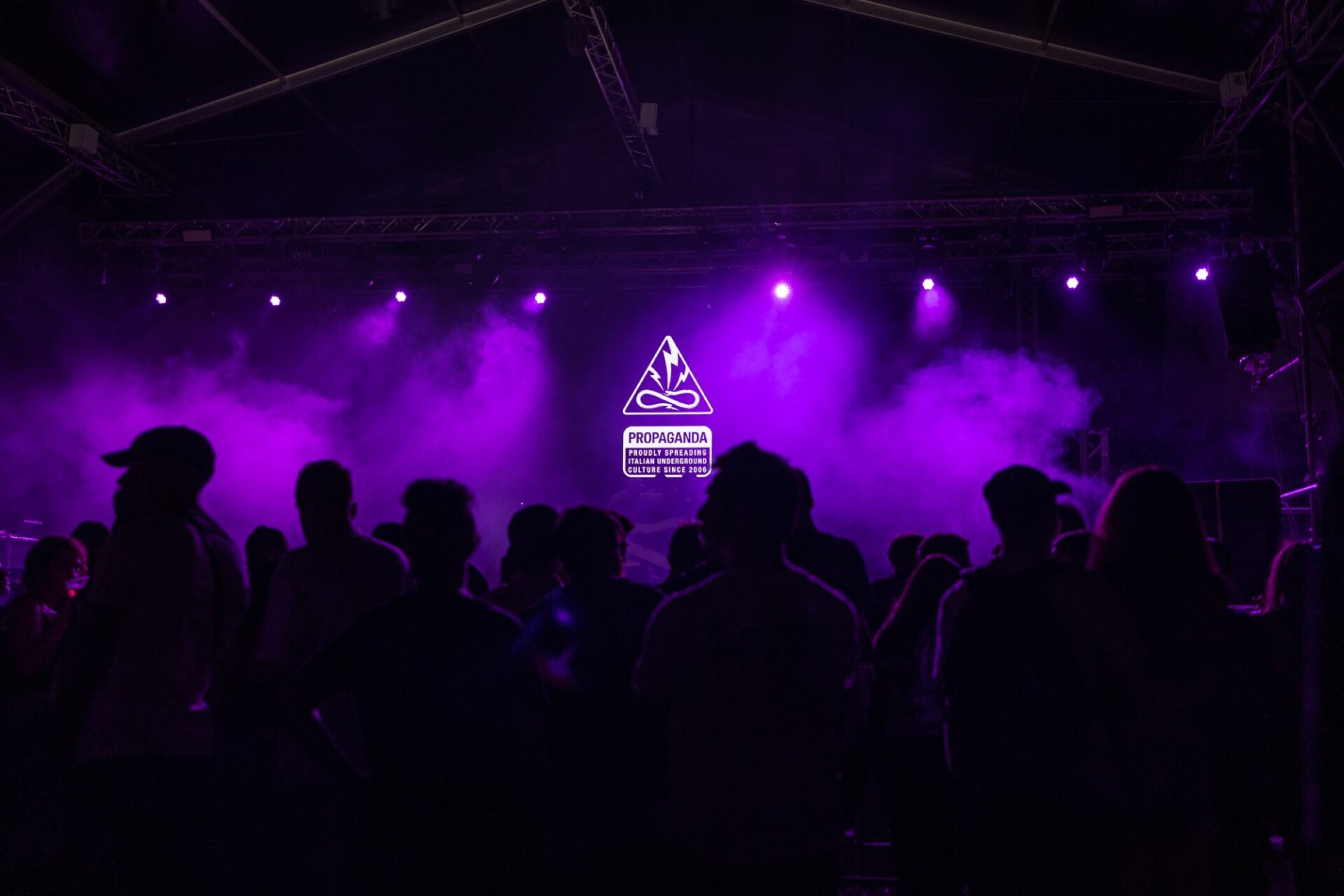 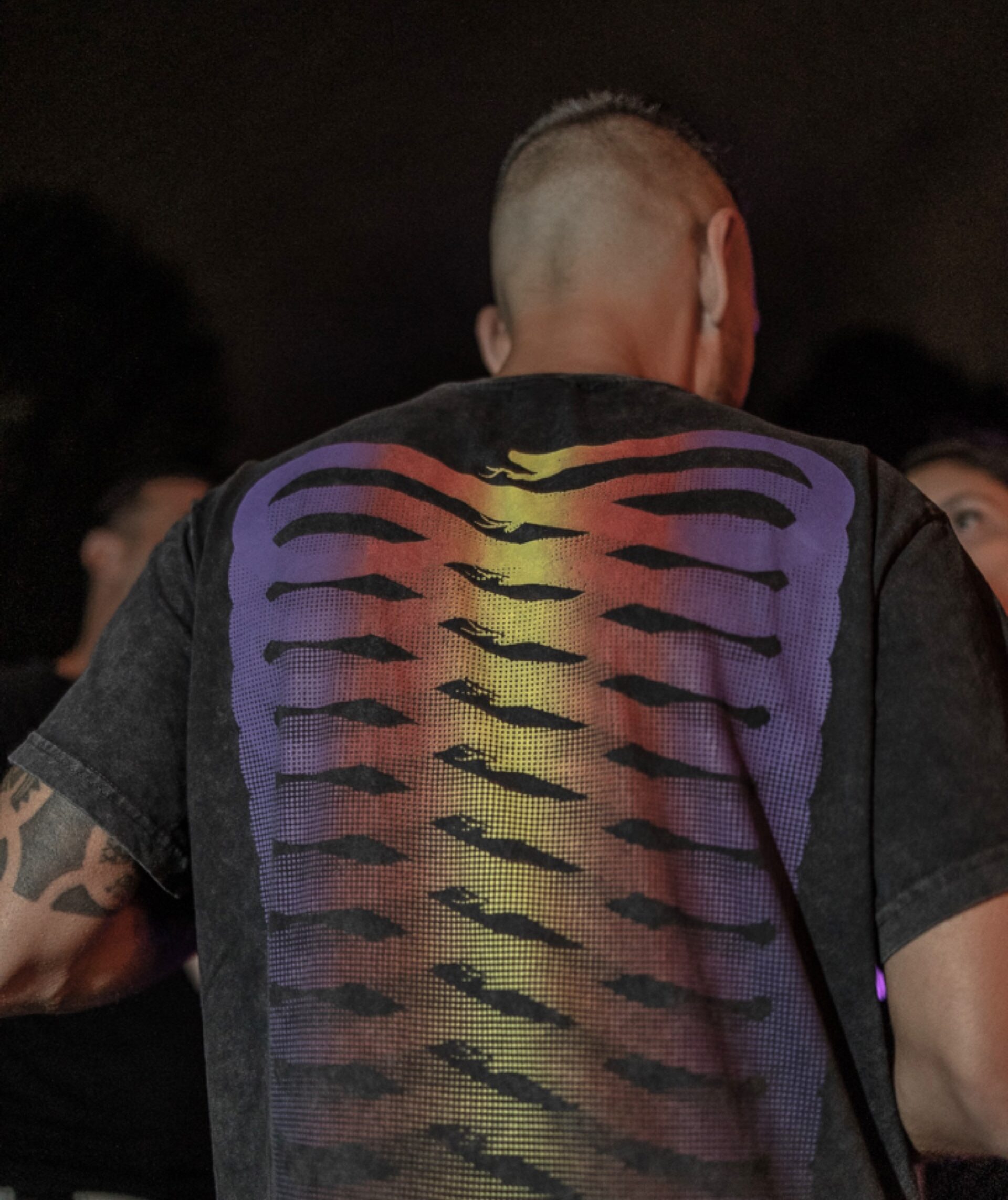 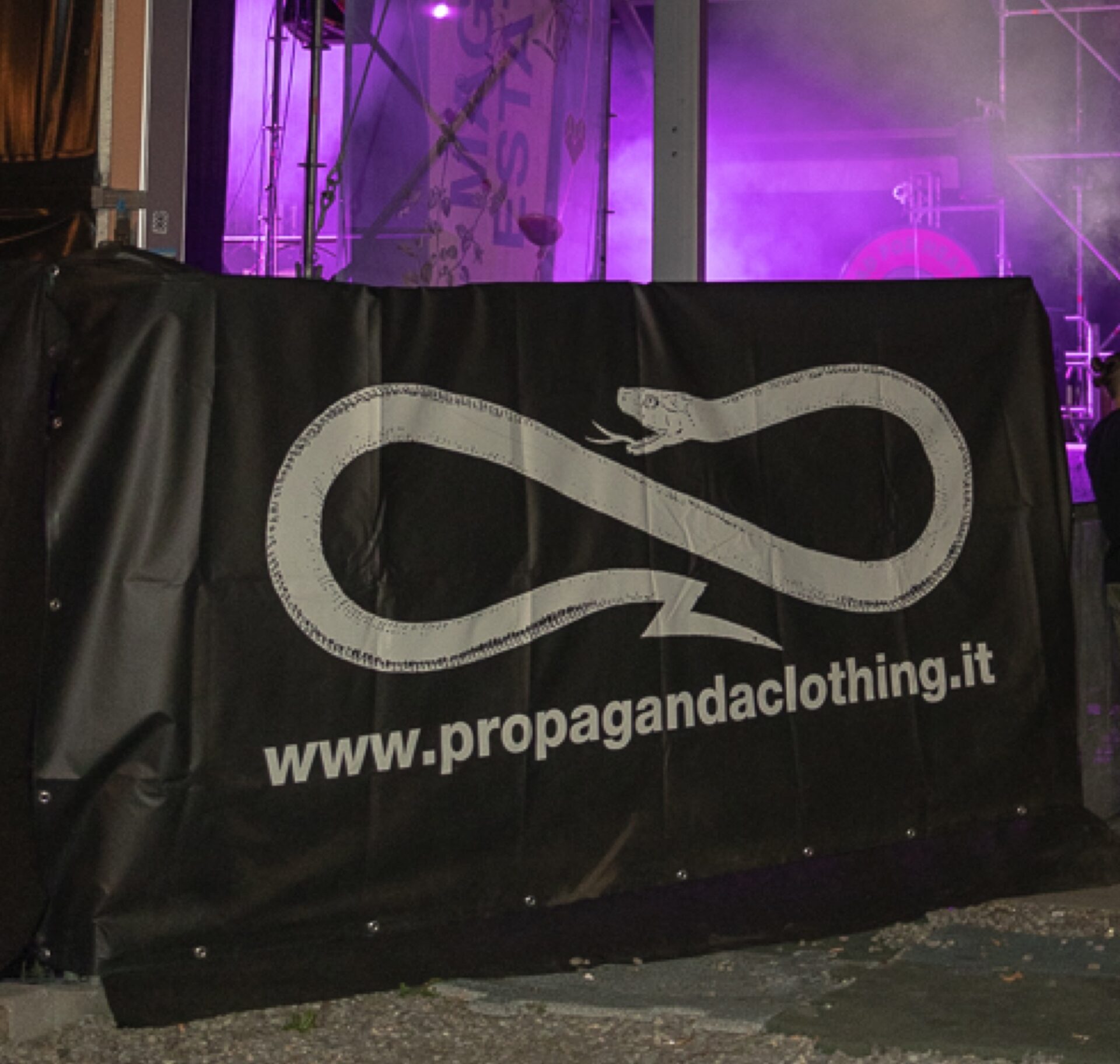 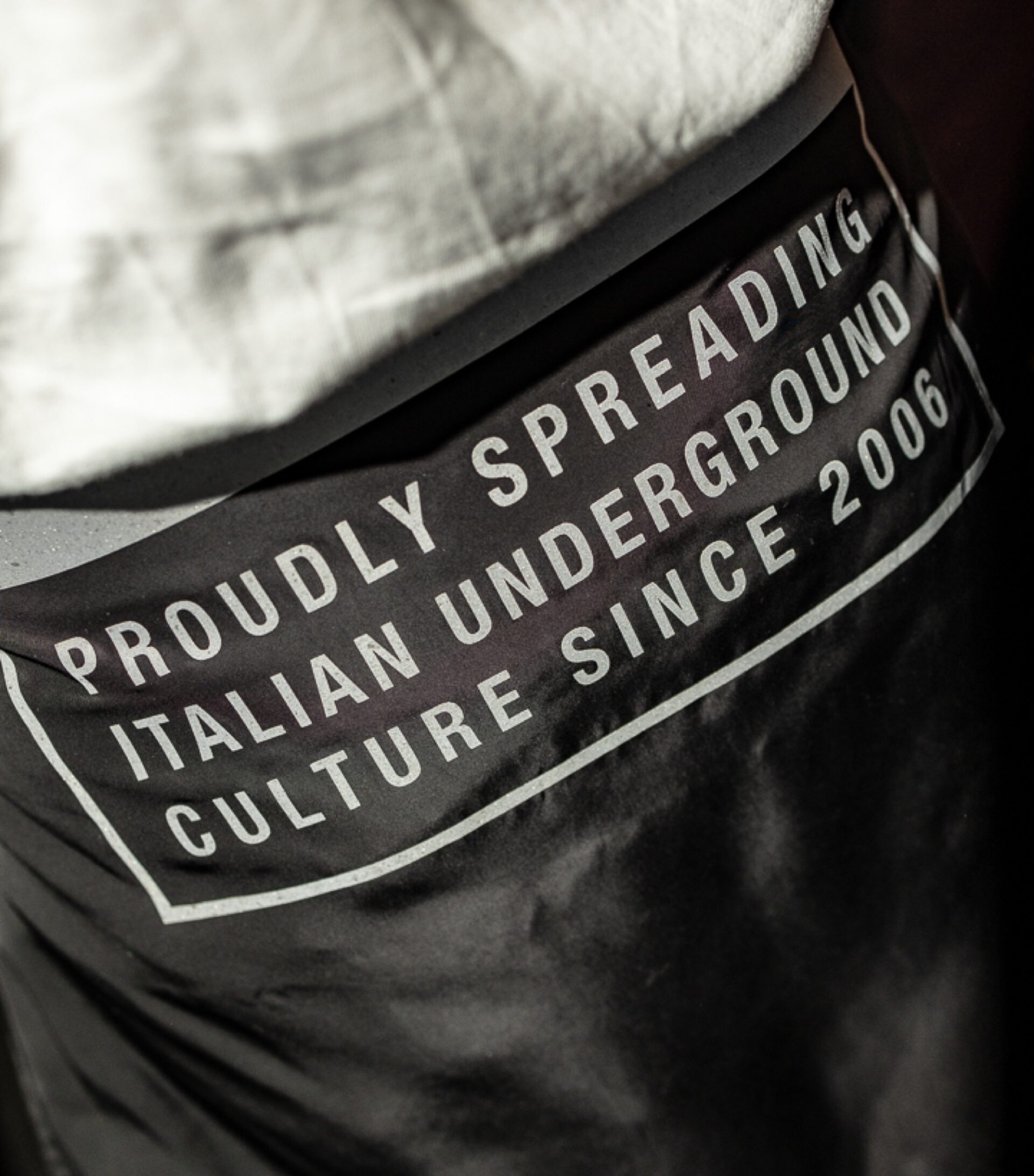 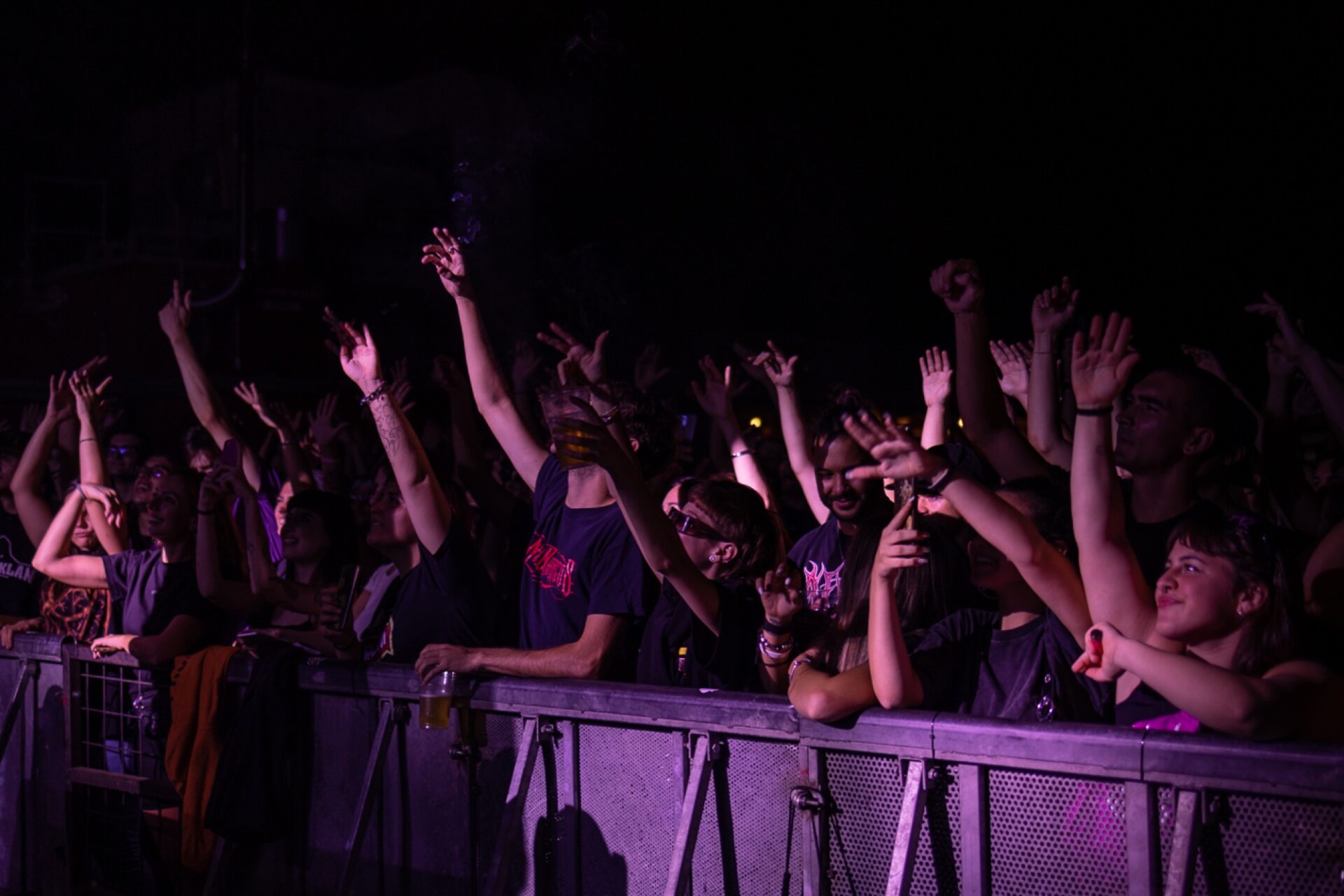 Here are a couple of corners where the uniforms of this mixed army are sold, obviously marked with the symbol of the asp. The snake is the common denominator of every type of garment: caps, t-shirts, socks, shorts… Each of these garments is almost hypnotic, thanks to the different graphics, colors and characters that are engraved on them, which in each element always and in any case recall the aesthetic universe of Propaganda: a mix between the grotesque and street symbolism.

The one in which the founder of Propaganda, Andrew, planted the seeds is a common cultural substrate at various levels of the underground world: from hardcore Rap, to graffiti, passing through tattoos, street clothing and much more, thus managing to bring together under a single flag currents that, despite being apparently distant, actually speak the same language. Here, then, the sacred priests of the Propaganda Tattoo Temple appear with their stand next to all the other satellite realities that revolve around this planet. 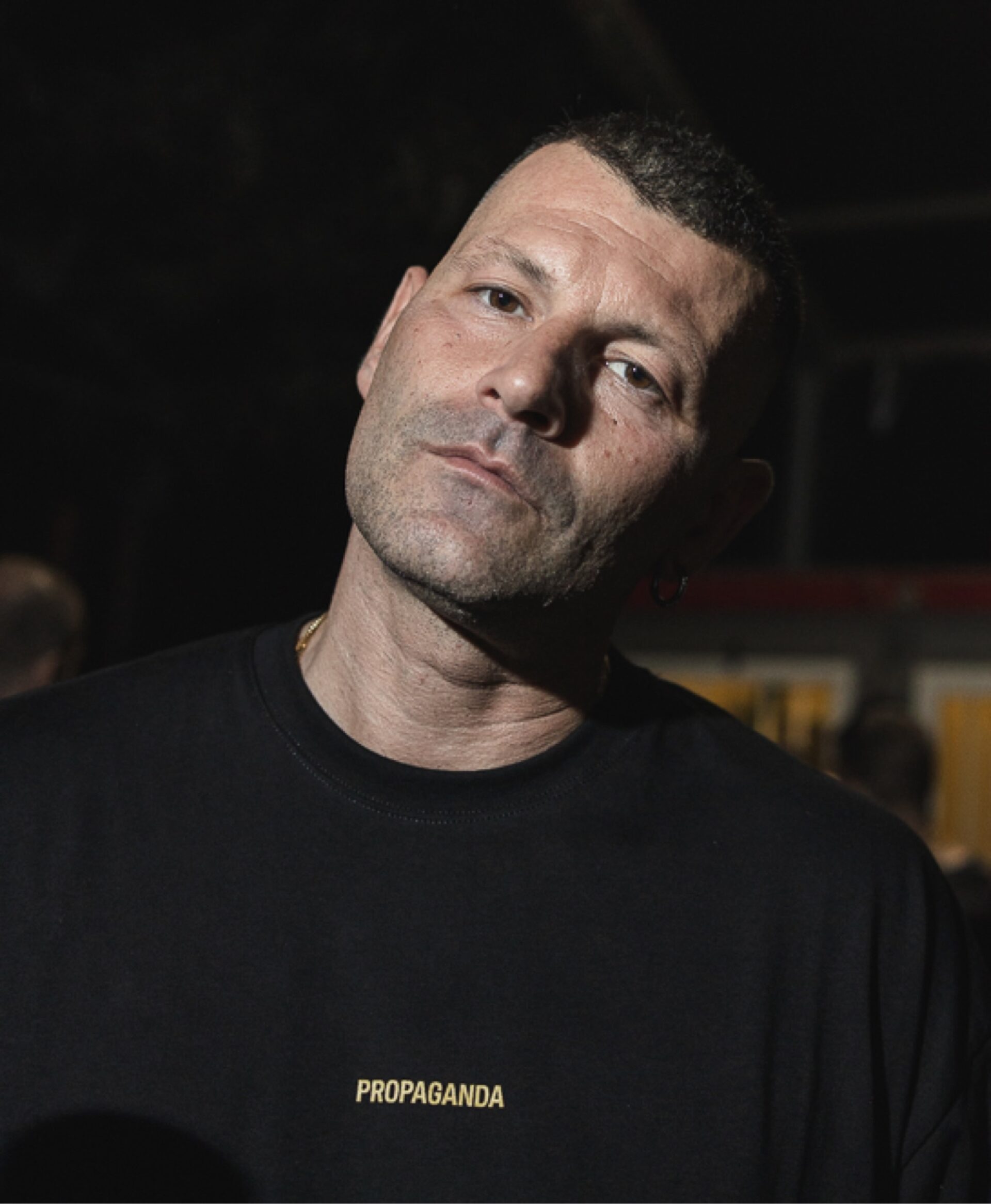 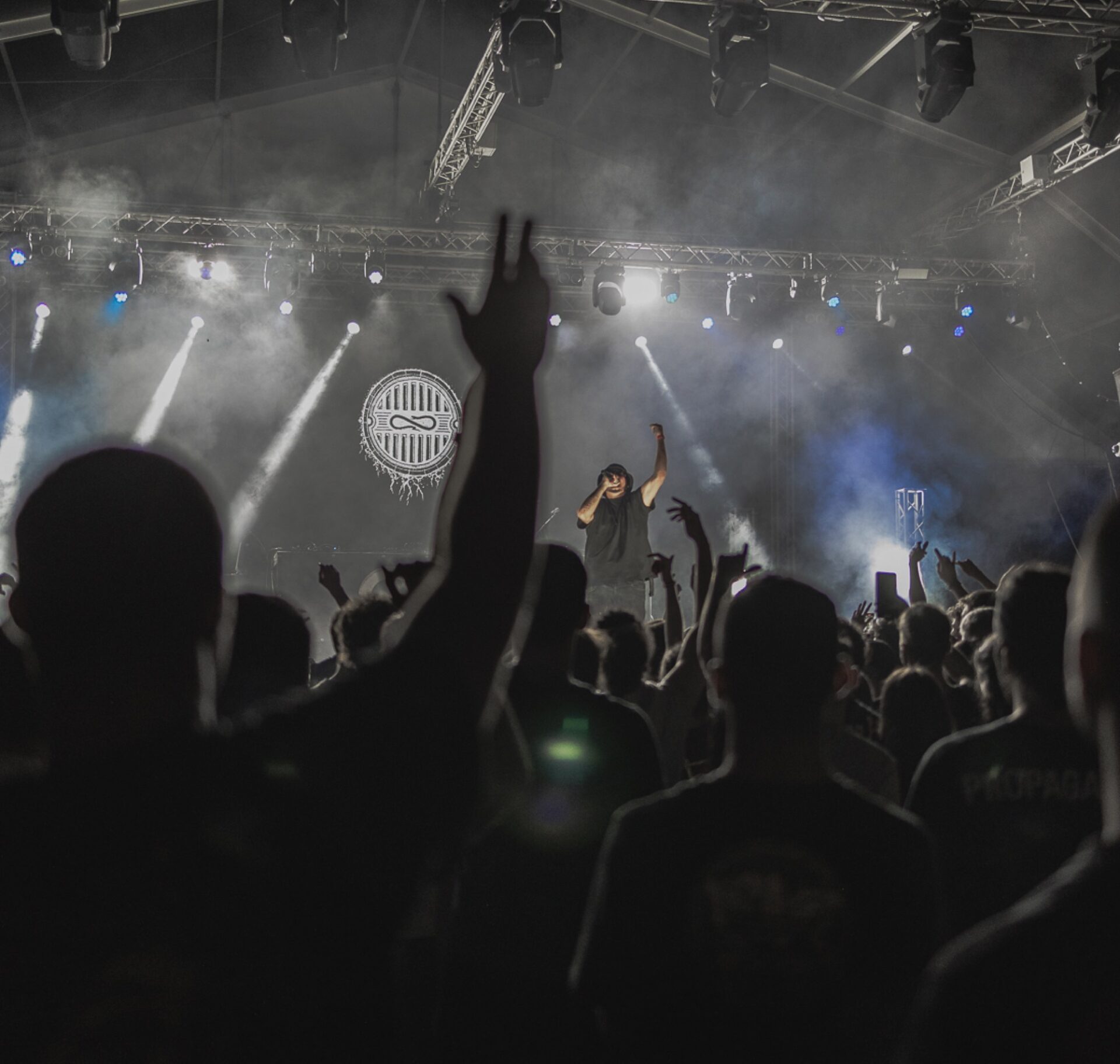 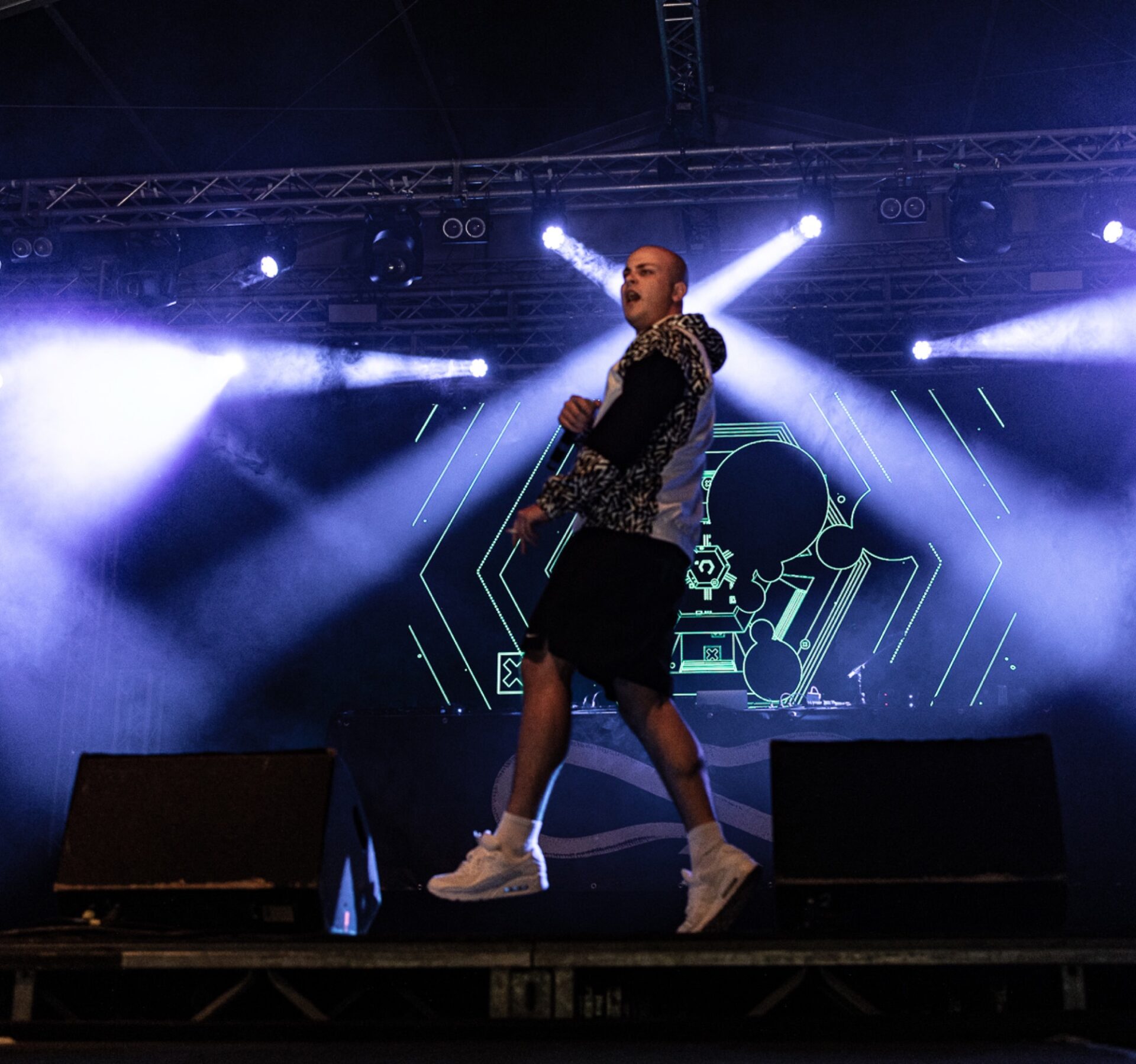 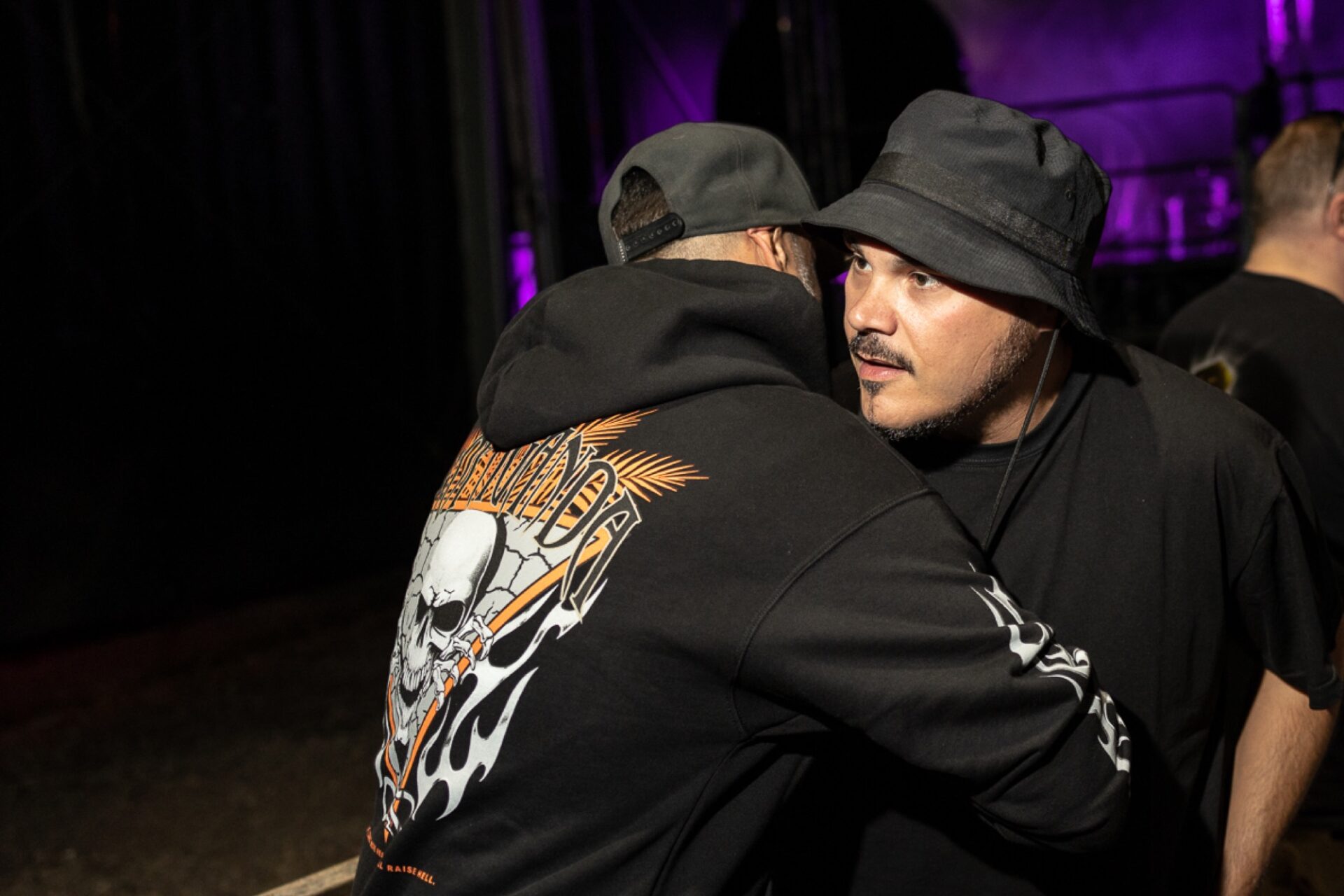 If Andrew is the one who directs the rudder, the one who waves the serpentine flag on the ship's mast, attracts, stirs and leads the disciples of this movement with his sharp rhymes is the general in command, Noyz Narcos.

In this “black” mass he brought with him some of his most loyal soldiers and other leading names of the Italian Hip-Hop scene, including a very fierce Ensi. In fact it’s the rapper from Turin who opens the dance between precise punchlines and lethal flows like arrows of a centaur, backed by Silent Bob. Under the stage the crowd of devotees boils and quivers as they await the sermon of their leader, Noyz Narcos. Some invoke him, but it is not yet time for the solemn rally… 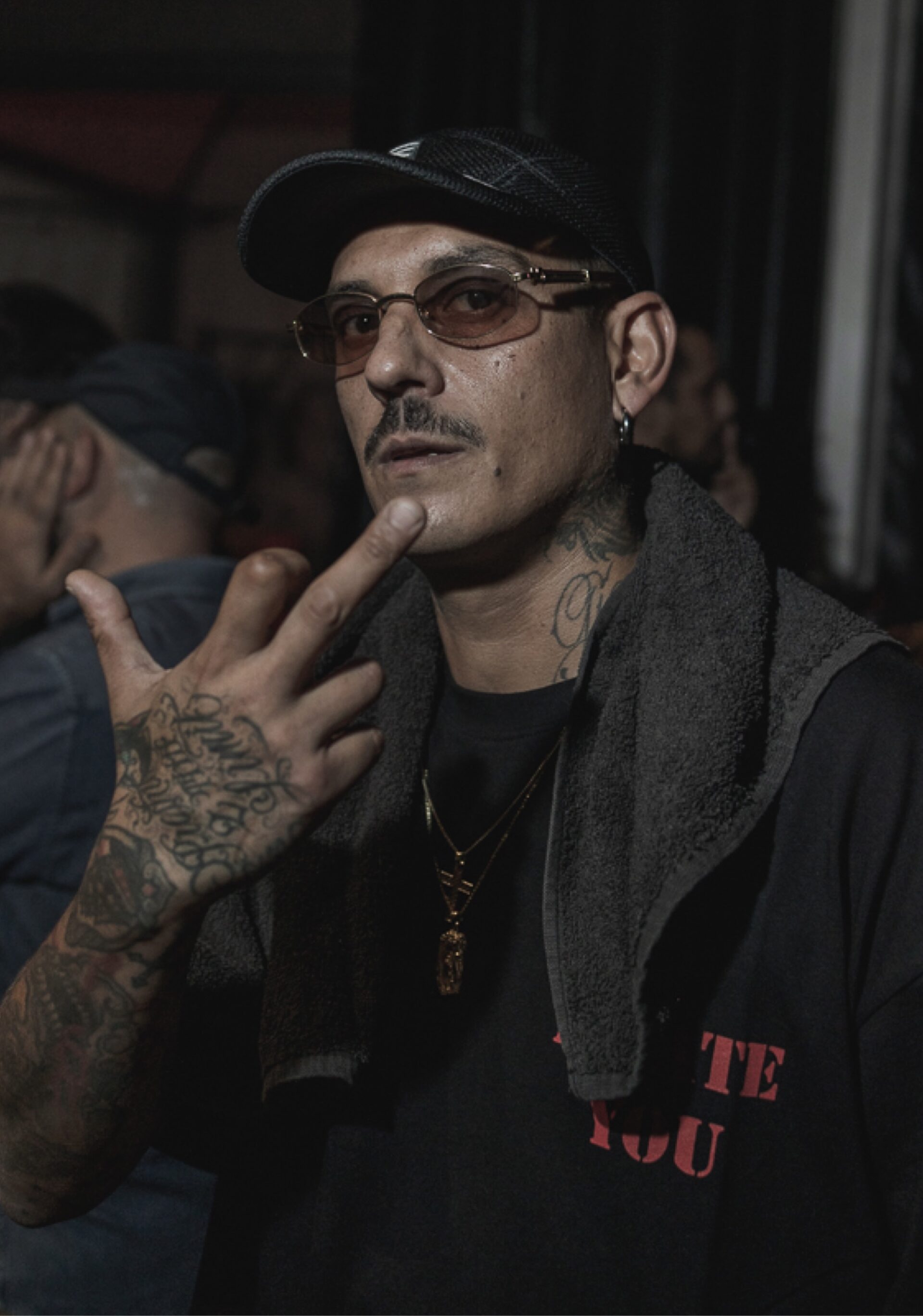 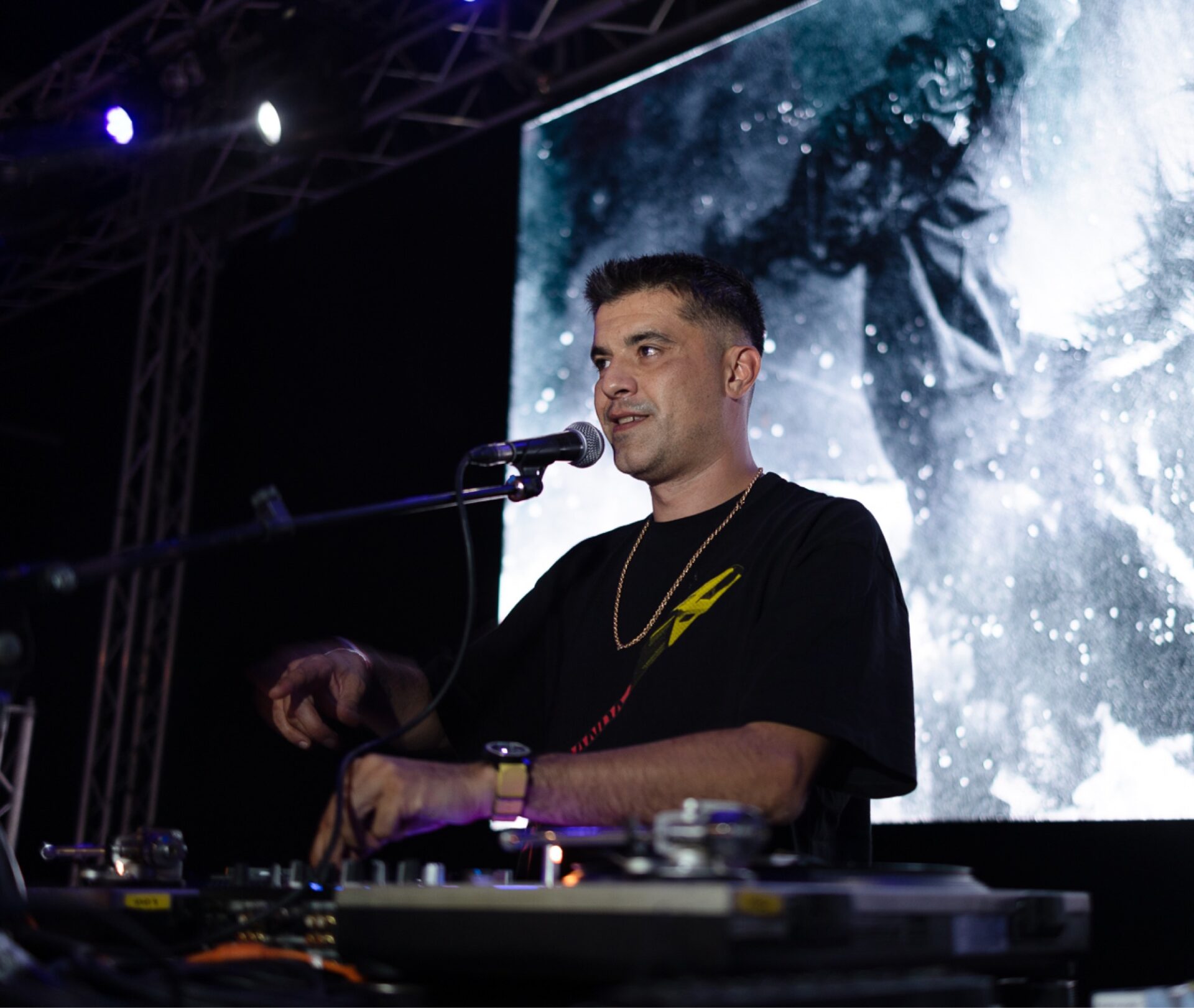 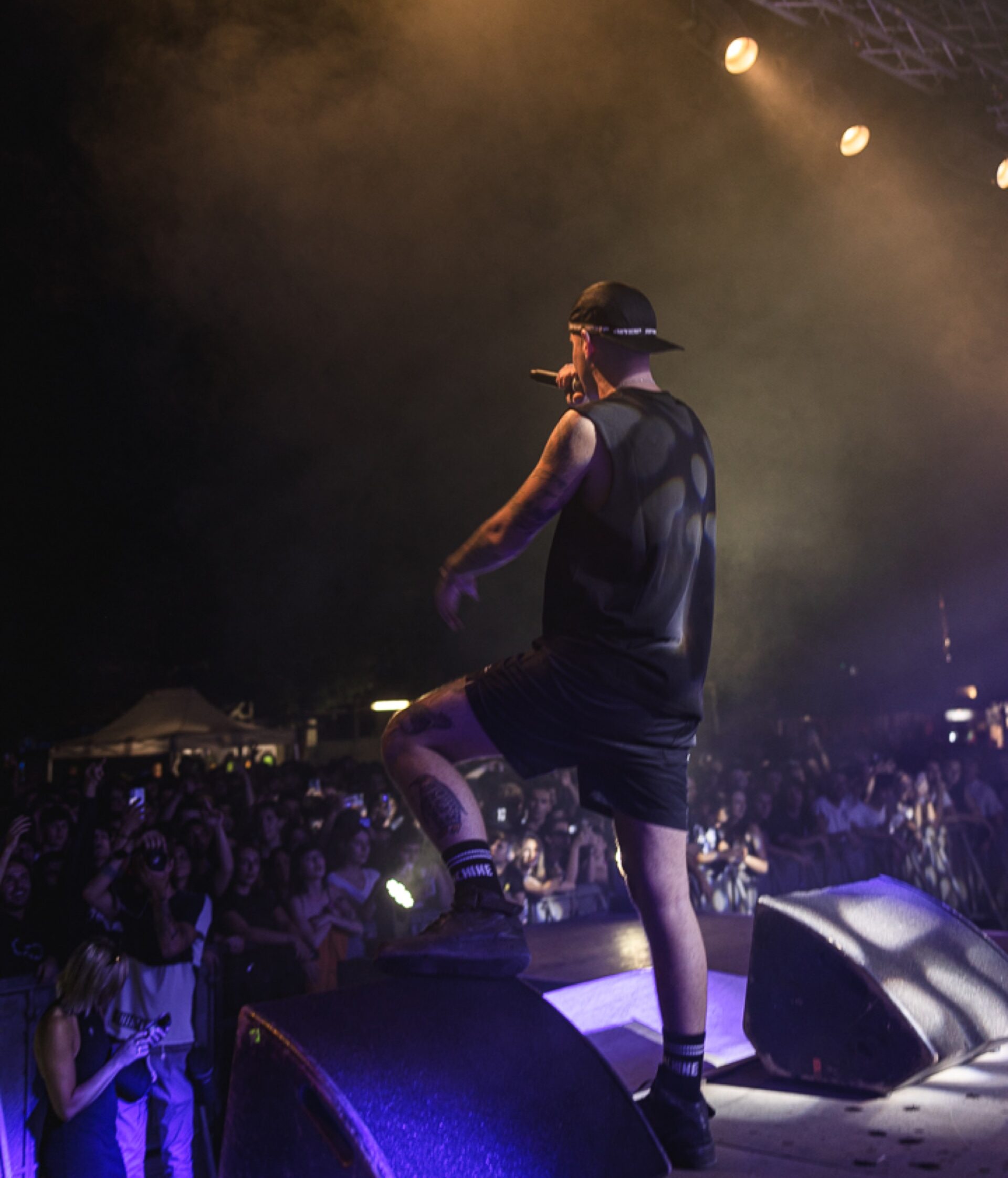 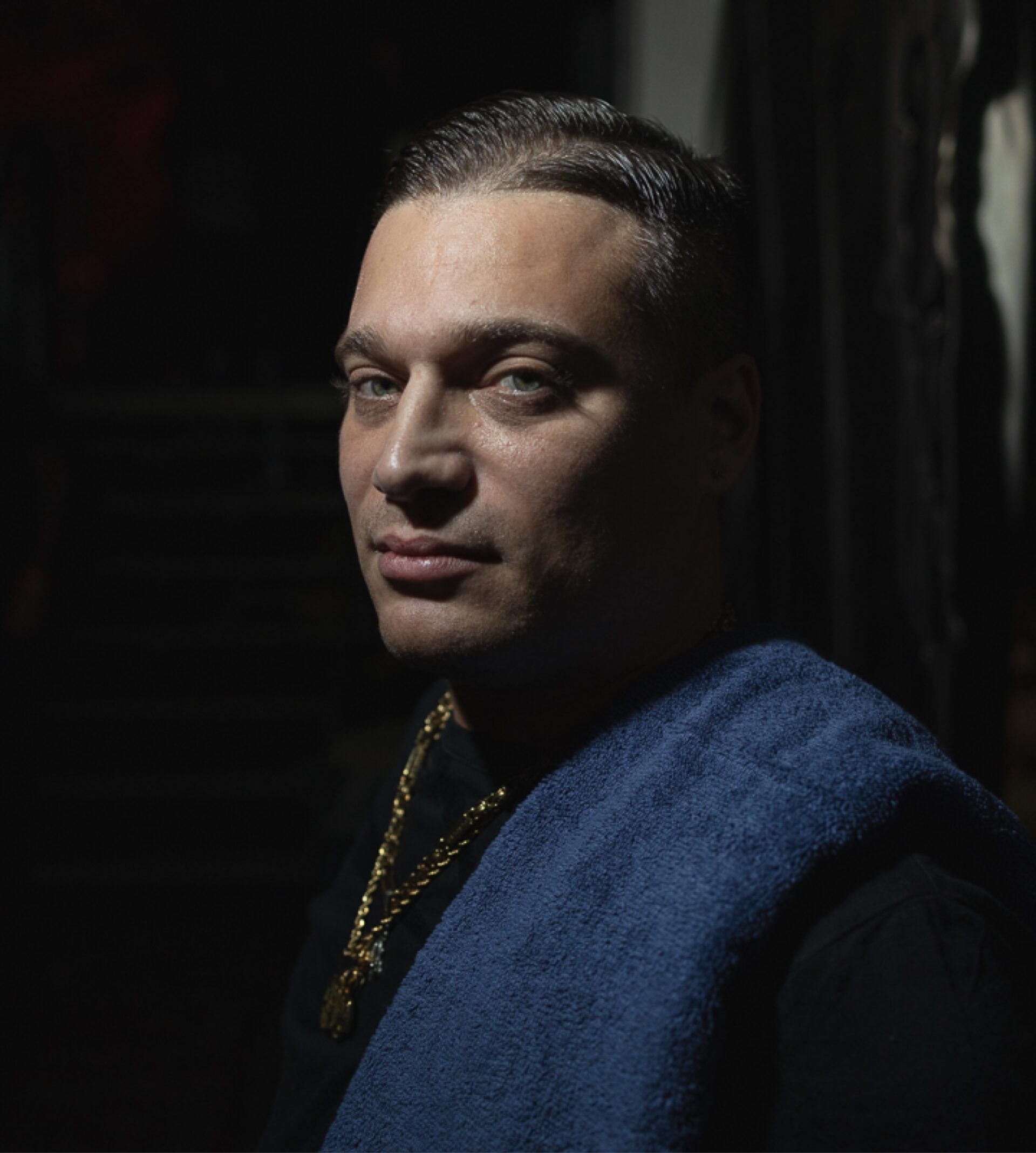 First it is the turn of the Gemello, Noyz’s faithful companion in adventures since the days of the TruceKlan, and of Speranza, a French-Italian rapper from Caserta, whose inflaming energy and authenticity have bewitched the commander Noyz. Conducting the orchestra and moving his fingers on the cymbals is obviously his eternal right arm, Dj Genghis Khan.

The increasingly crowded and red-hot disciples, despite the cool evening, are no longer on edge while the preview of the Propaganda documentary is broadcast on the screens behind the stage.

“Noyz! Noyz! Noyz! ''... rises up as a unanimous chorus and behold, just when the crowd was about to give up, that among the fumes of the stage appears the leader and oracle of this movement, which has become a cult.

In 60 minutes the Roman rapper condenses some of his most iconic songs, hosting friends and colleagues on stage such as Gast or Speranza himself and ending his sermon with the hymn “In The Panchine” together with Gemello, among the crowd of devotees who, as if possessed, recited the verses of their idol by heart.. 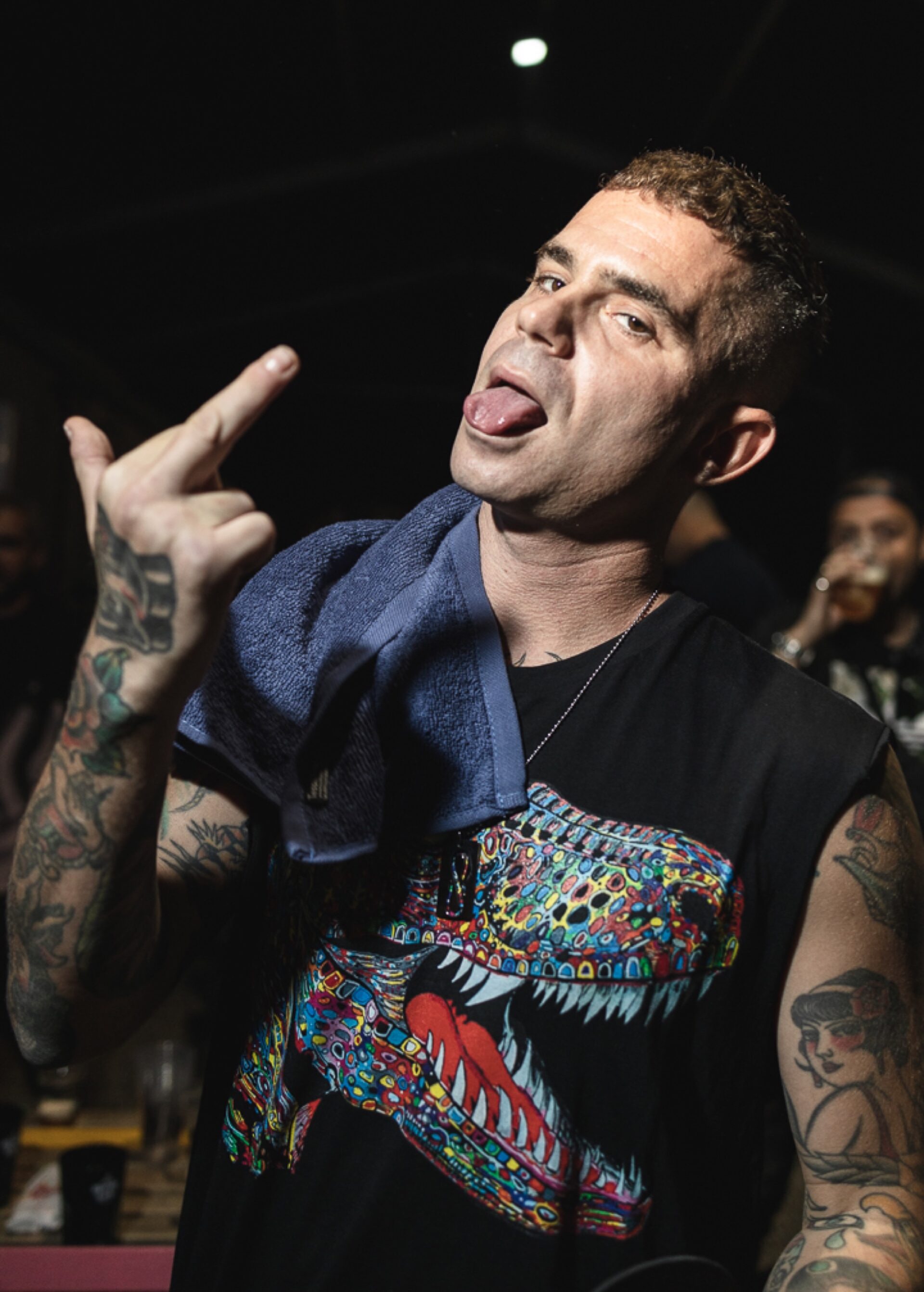 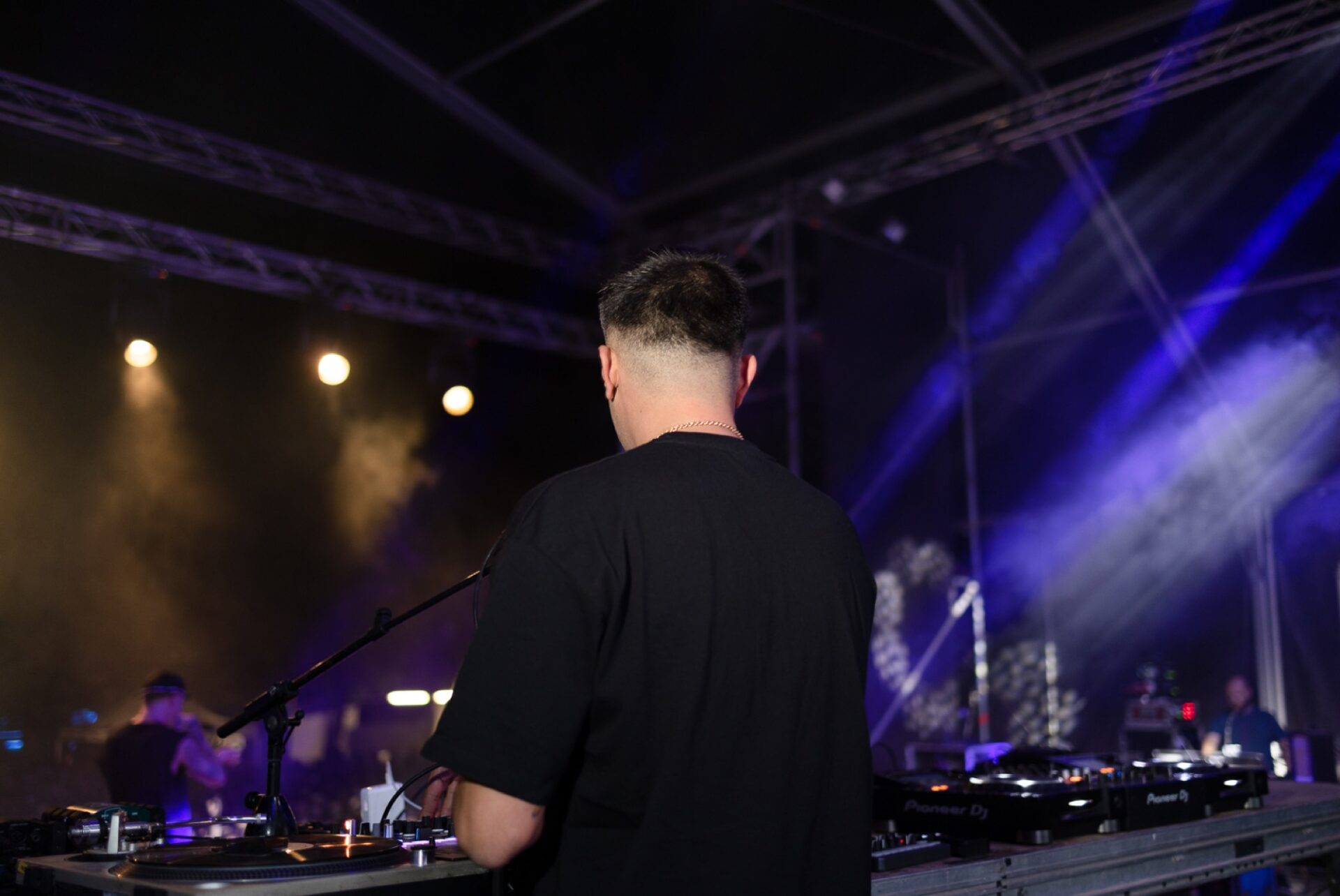 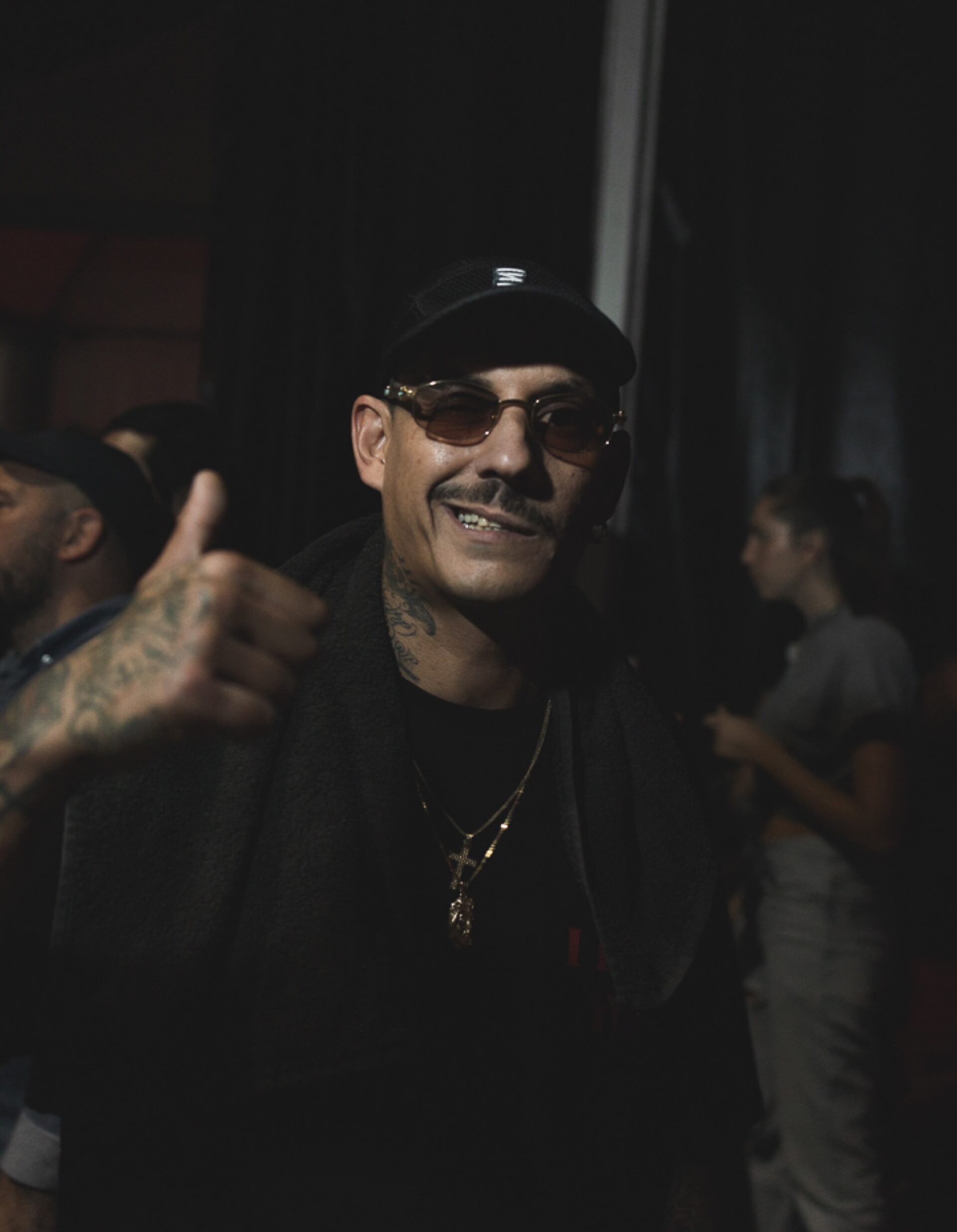 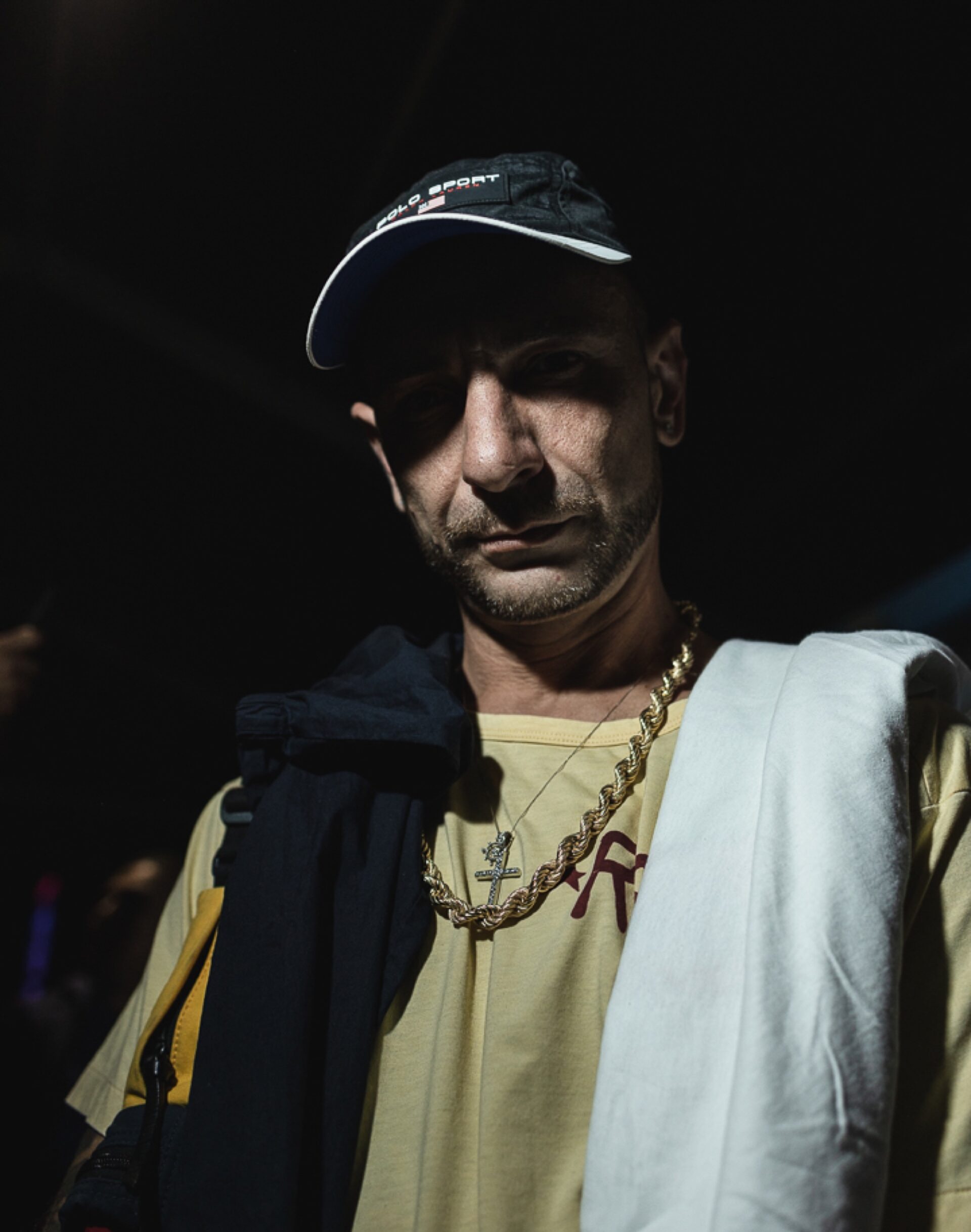 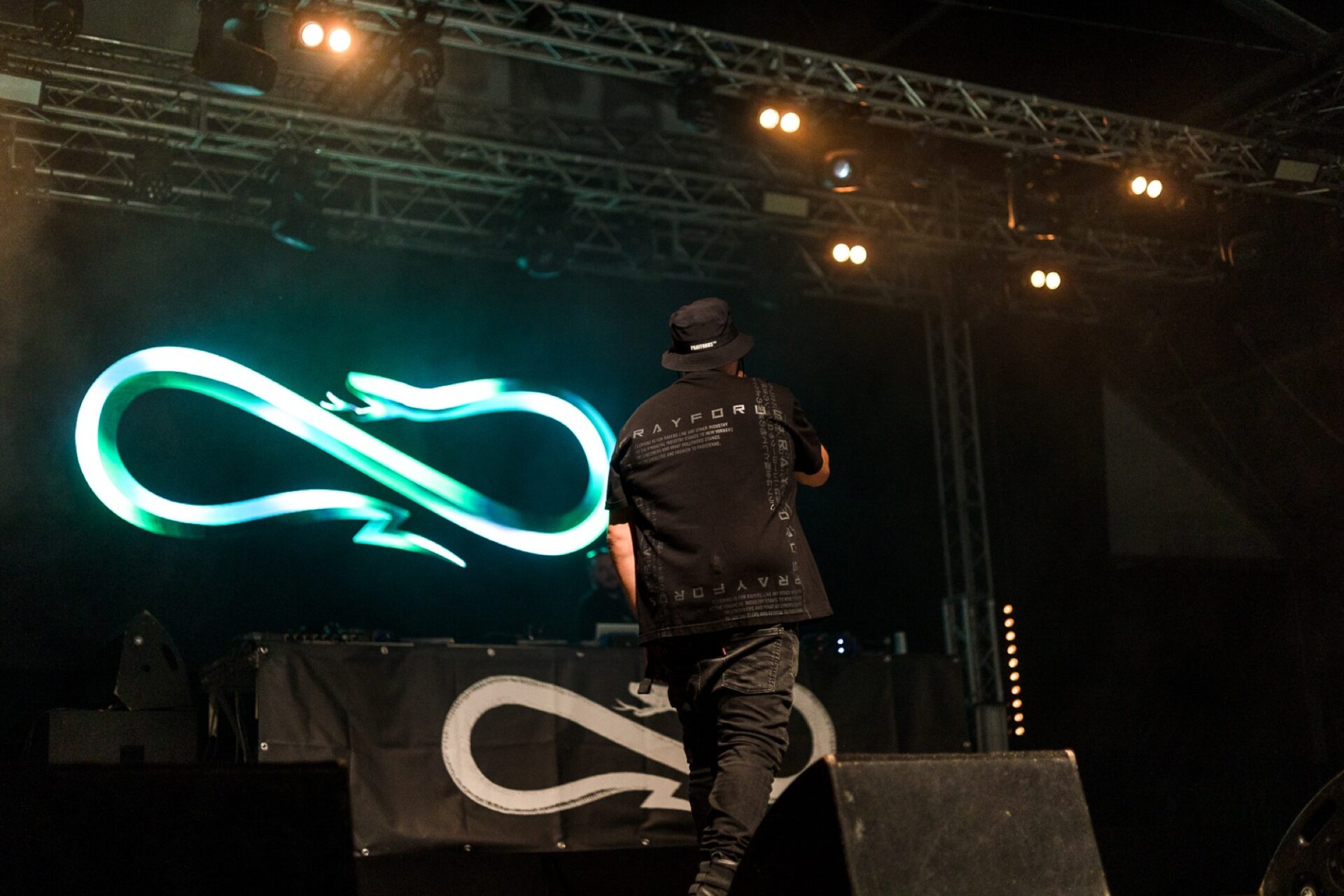 Noyz, as he arrived, retires disappearing behind the stage and despite the invitations to continue the evening at the DJ set, the bulk of the human flood that had arrived for the show vanishes in the shadows, leaving in our eyes the images of a heterogeneous mass in ecstasy, united by the devotion to a movement that from the depths of the underground has now become something much greater …