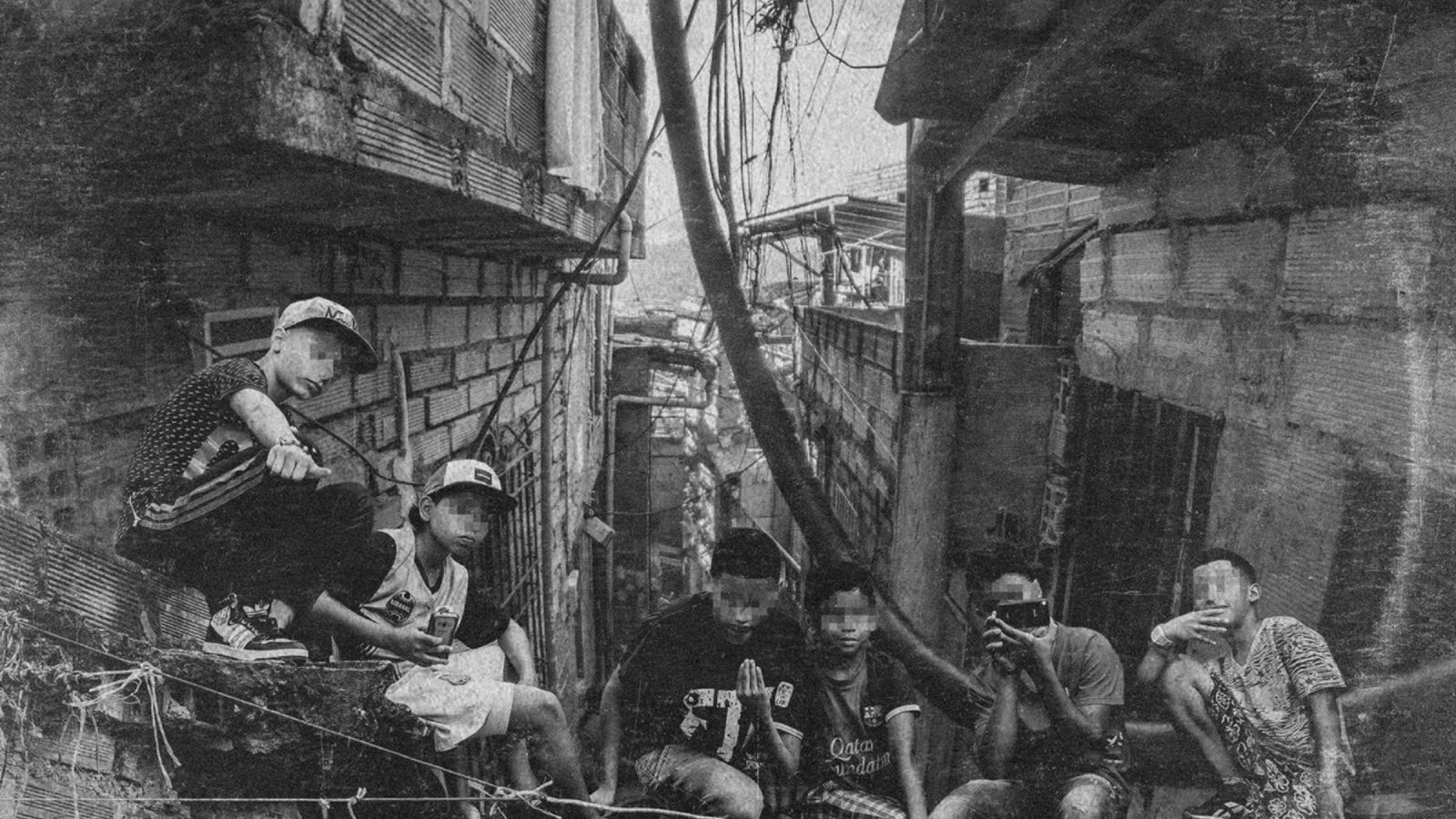 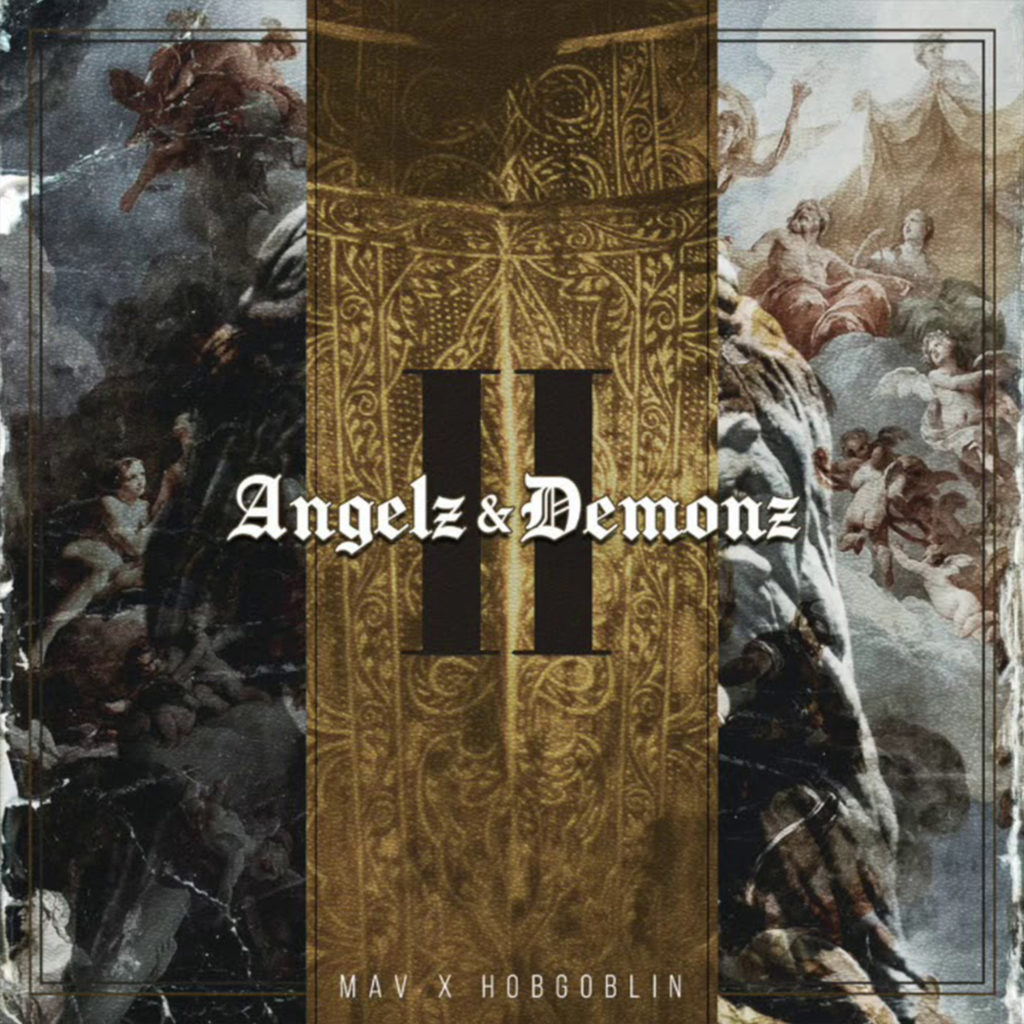 In previous reviews we have often spoken about Da Cloth, Rochester’s own street crew. Yet, up until now, we had never dwelled on one of its main resources: M.A.V. With his latest release, Angels And Demonz 2, which is entirely produced by Hobgoblin, he proves that he is in no way inferior to Rigz, Mooch, Rob Gates and the rest of the team, if anything he may be the secret weapon that the Upstate New York’s collective is finally ready to unleash. His rhymes are heavy hitting, raw stories that leave you with a sour taste of Rochester’s dirty streets.

Listen to "Angelz and Demonz 2" 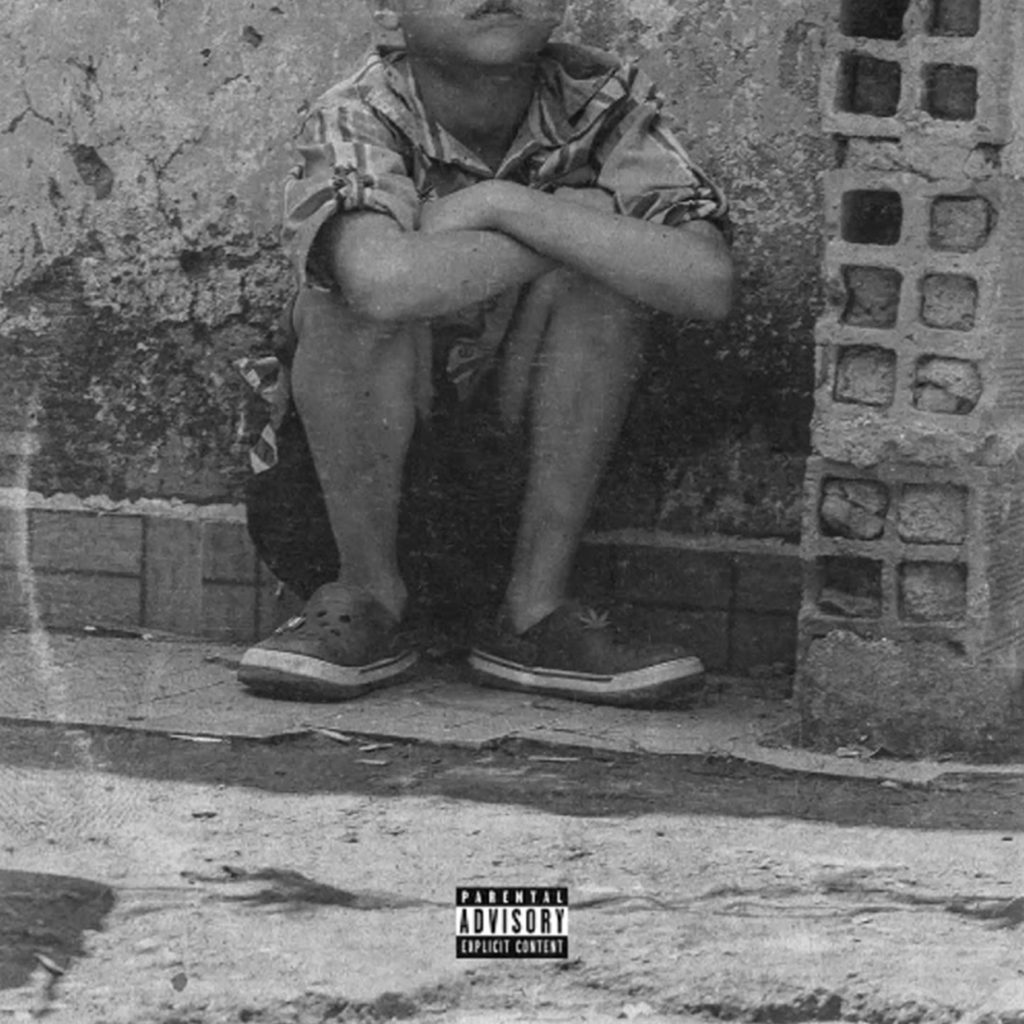 An important part of the underground wave emerging from the East Coast of the United States in these past few years has been, without a doubt, the contribution made by MC’s with a Latino background. One of these rappers is Primo Profit, originally from Medellin Colombia, but currently living on the east side of Boston, in an area affectionately known as Mede-Bean because of its large Colombian community. On “Callejero Vagabundo”, Primo Profit flows over Vago’s excellent beats with a crude vocal tone, mixing English and Colombian lingo and often referencing his motherland. Tomalo!! 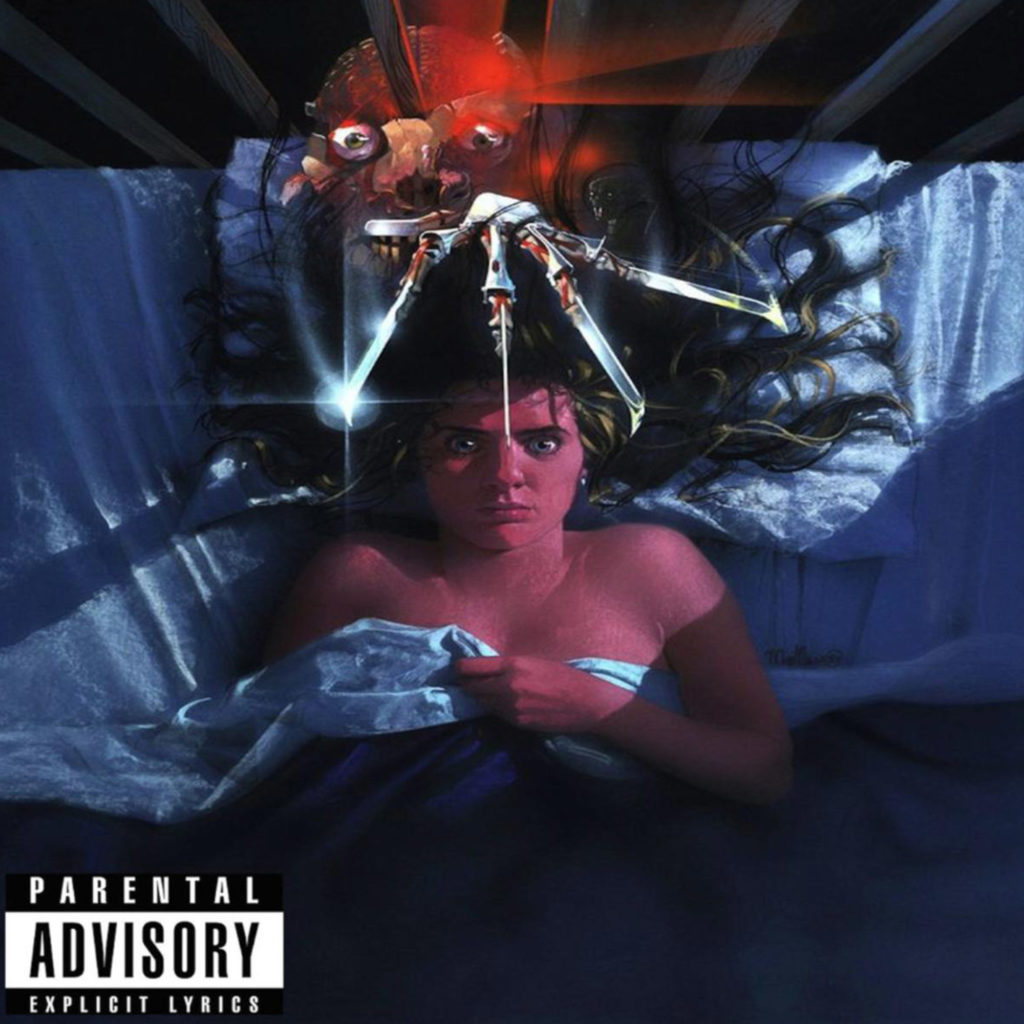 Ransom is unquestionably one of the most underappreciated MCs of the last decade, probably also because he tends to shy away from the limelight. This EP, which only contains 4 tracks, showcases the New Jersey rapper’s devastating talent which blends technique (often compared to Kool G Rap) with deep content and proves why he his duly considered an O.G. Director’s Cut is entirely produced, with impeccable taste, by Nicholas Craven. This project has got us fiending and hoping that Ransom comes back to give us another fix of dope music as soon as possible. 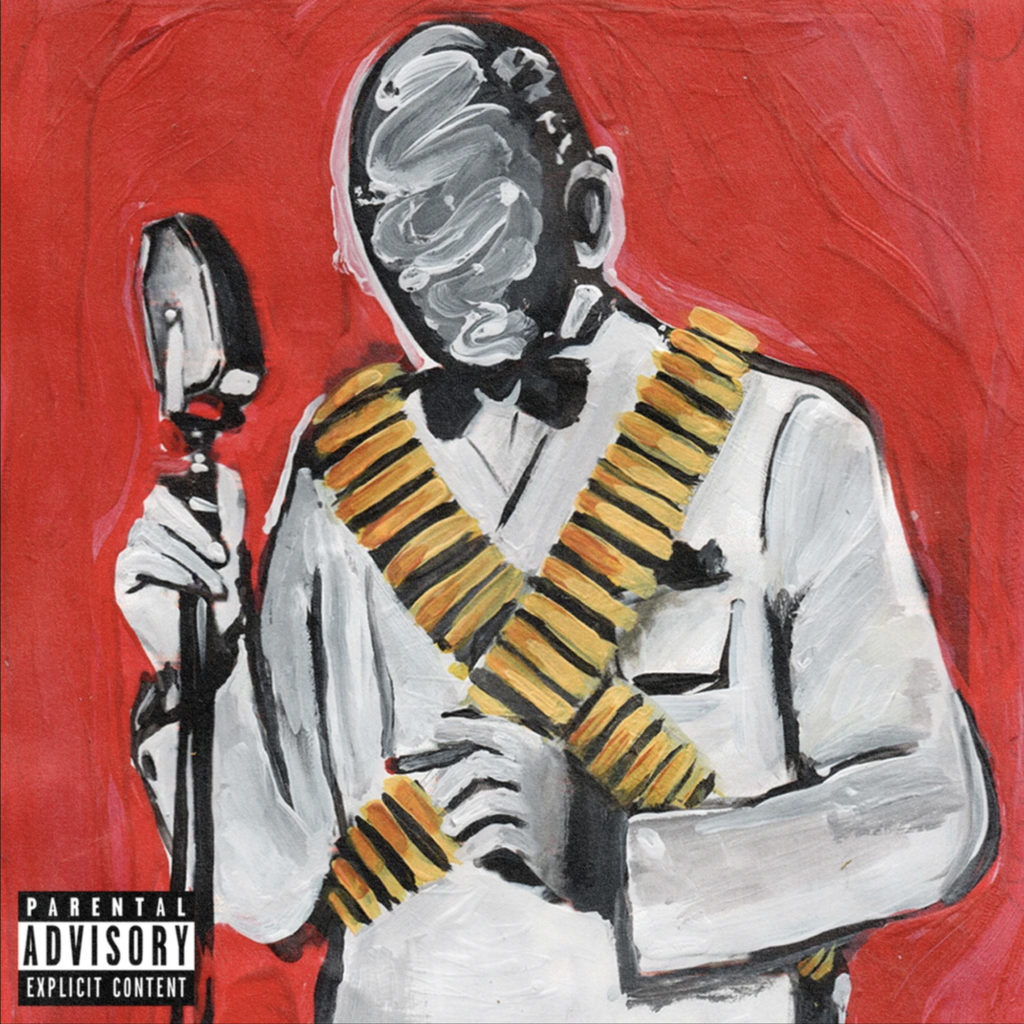 Despite the fact that Estee Nack has only just started to make noise in the underground scene, the rapper hailing from Lynn (Massachusetts), has actually been active for over a decade since his debut with the Tragic Allies collective. “Baladas”, entirely produced by Superior, is only the latest release in an incredibly vast catalogue. His unorthodox style and imagery, steeped in street life folklore is surprisingly well tailored to the German beatmaker’s style. The result is, as the title suggests, a collection of true and proper street ballads from the calle. Baladas is already one of our favourite releases from 2020. 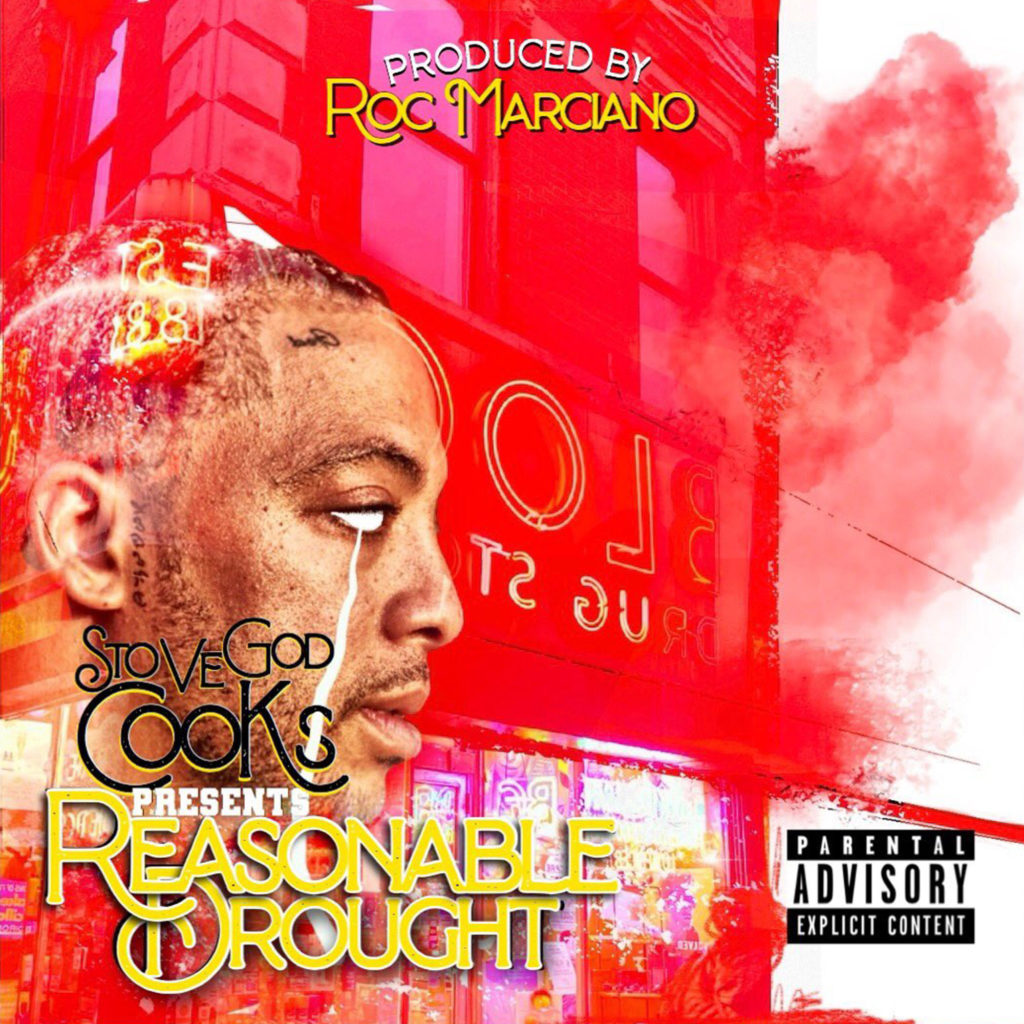 Who the hell is Stove God Cooks? The first time his name came up on our radar was last winter, when he dropped a memorable verse on the song “Puff Daddy” contained in Roc Marciano’s latest album (Marcielago, 2019). He definitely managed to hold his own against the Long Island legend. Incidentally Roc Marci is God Cooks’ main sponsor along with Busta Rhymes who signed him to his label Conglomerate. In addition production on Reasonable Drought is entirely entrusted to Roc Marciano, extremely underrated as a beat maker, who has created an impeccable soundscape made up of funk and soul samples. The mixture of Roc Marci’s class beats and Stove God Cook$ gangsta gospel rhymes has the effect of catapulting the listener into a 70’s Blaxploitation movie filled with pimps, hustlers and corrupt police officers. However it is obvious that Stove God Cooks’ bars are part of no movie script, we are certain that we will all hear a lot more from him in the near future. 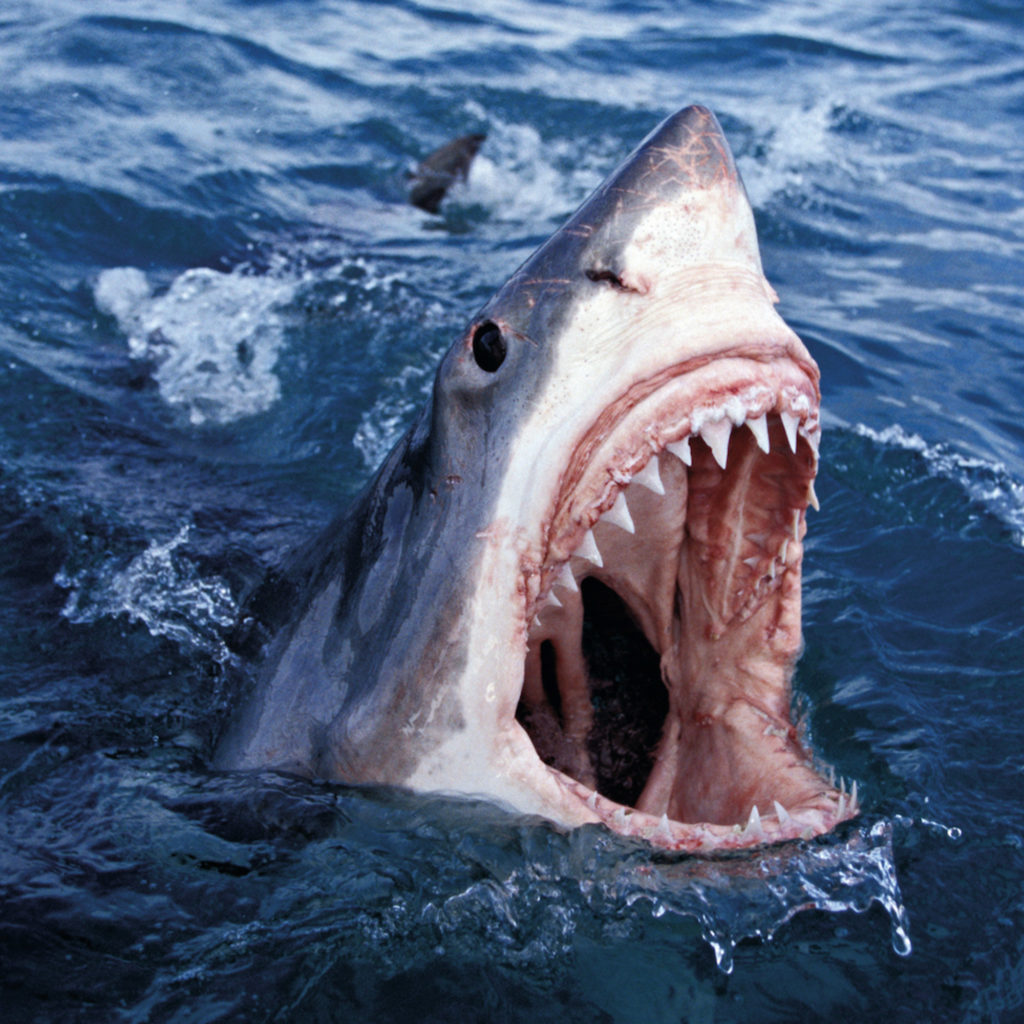 Conway the machine and his sidekicks from Griselda Records, Benny, Westside Gunn and Daringer, have already reached incredible heights in the rap game. However “The Machine’s” hunger and ambition has yet to be quelled. After all he has been through and witnessed with his own eyes it is unthinkable to settle for less. His objective, as he clearly states on this latest release called LULU, is to go down in the culture’s history books. Obviously, being partnered with The Alchemist, whom Conway has already worked with in the past, makes the feat seem easier thanks the deadly instrumentals he produces. Its safe to say Conway The Machine is getting closer to his objective every day, painting vivid images with his words, bar after bar, eliminating all competition. 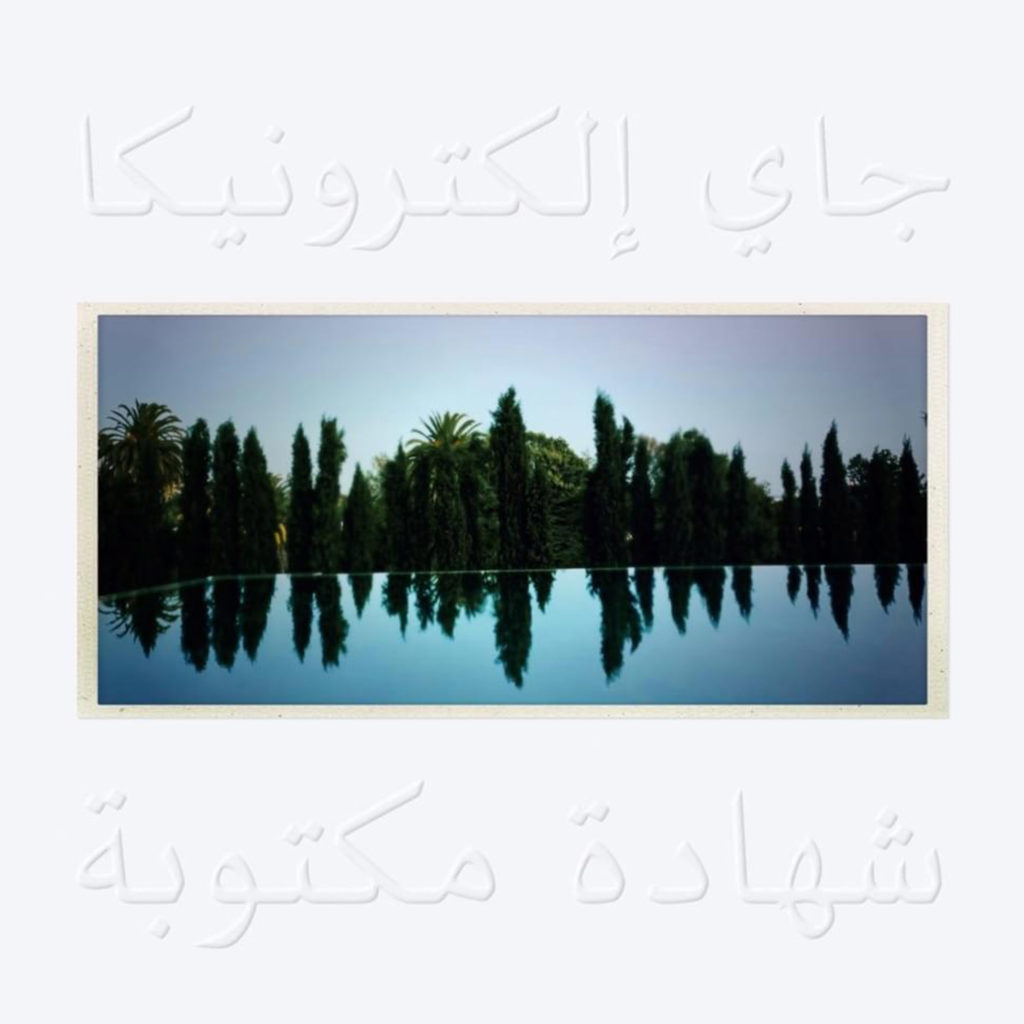 “A Written Testimony” may be considered to be Jay Electronica’s first official release, however, this debut album unusually contains a rather cumbersome co-star who also goes by the name of Jay. We are talking about the billionaire owner of the Roc Nation empire Jay Z, who not only financed this endeavour but also features on many of the tracks. The album was recorded during a 40 day and 40 night studio session of ascetic withdrawal. The two Mc’s take turns on the mic (we’ll let you decide who gave the best performance) cooking up a condensed brew of references ranging between islamic mysticism, street knowledge, Afro-Caribbean Santeria and upward social mobility.

Listen to "A Written Testimony" 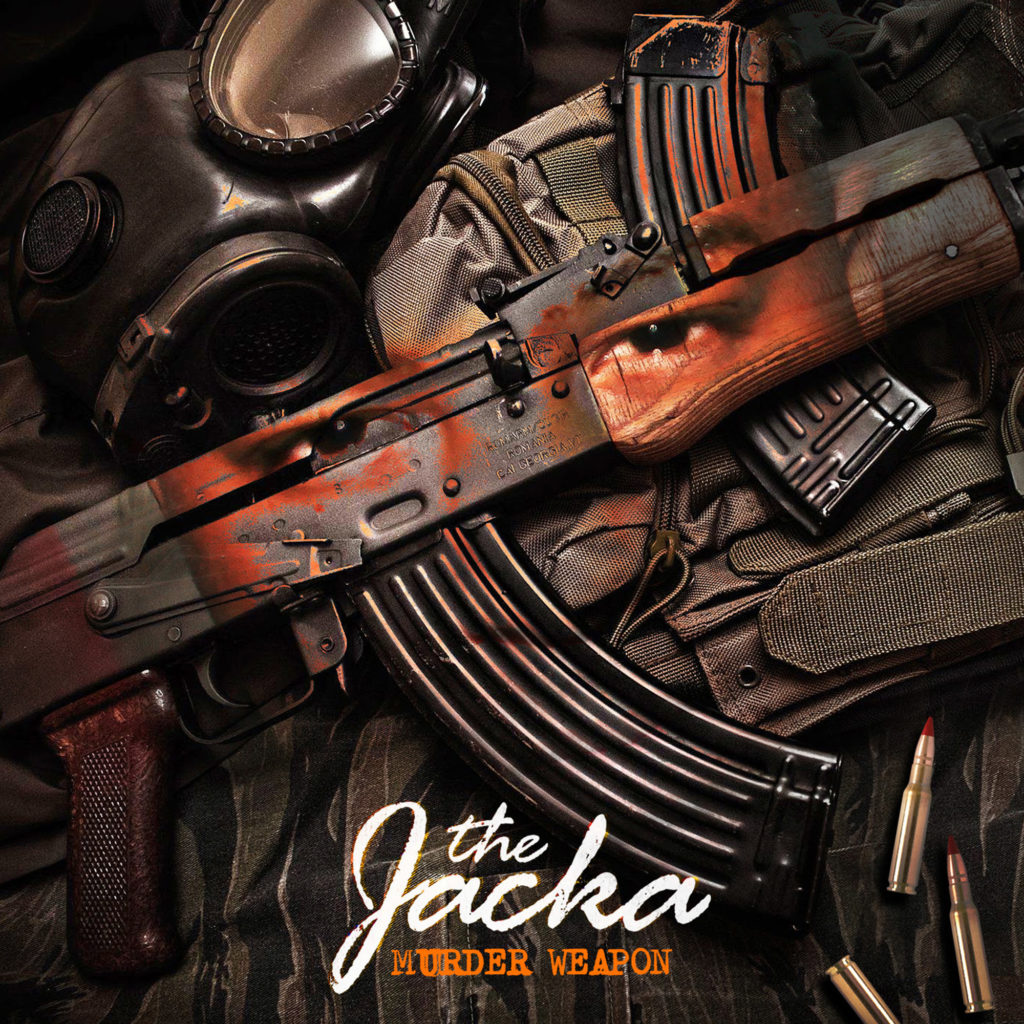 The Jacka (R.I.P) was a rapper that unfortunately, in Italy at least, never garnered the attention he deserved. In the United States he is still considered a legend in the West Coast Hip Hop scene. He was an ex member of the Mob Figaz (With C-Bo) and an institution in the Bay Area. After experiencing a lot of struggle in his life and trying to leave his violent past behind him he was sadly assassinated in 2015. Murdah Weapon is his first posthumous release, it is packed with illustrious features (such as Cormega, Freddie Gibbs, Killah Priest, Styles P and more), many of whom came to pay homage as friends to his emblematic character.