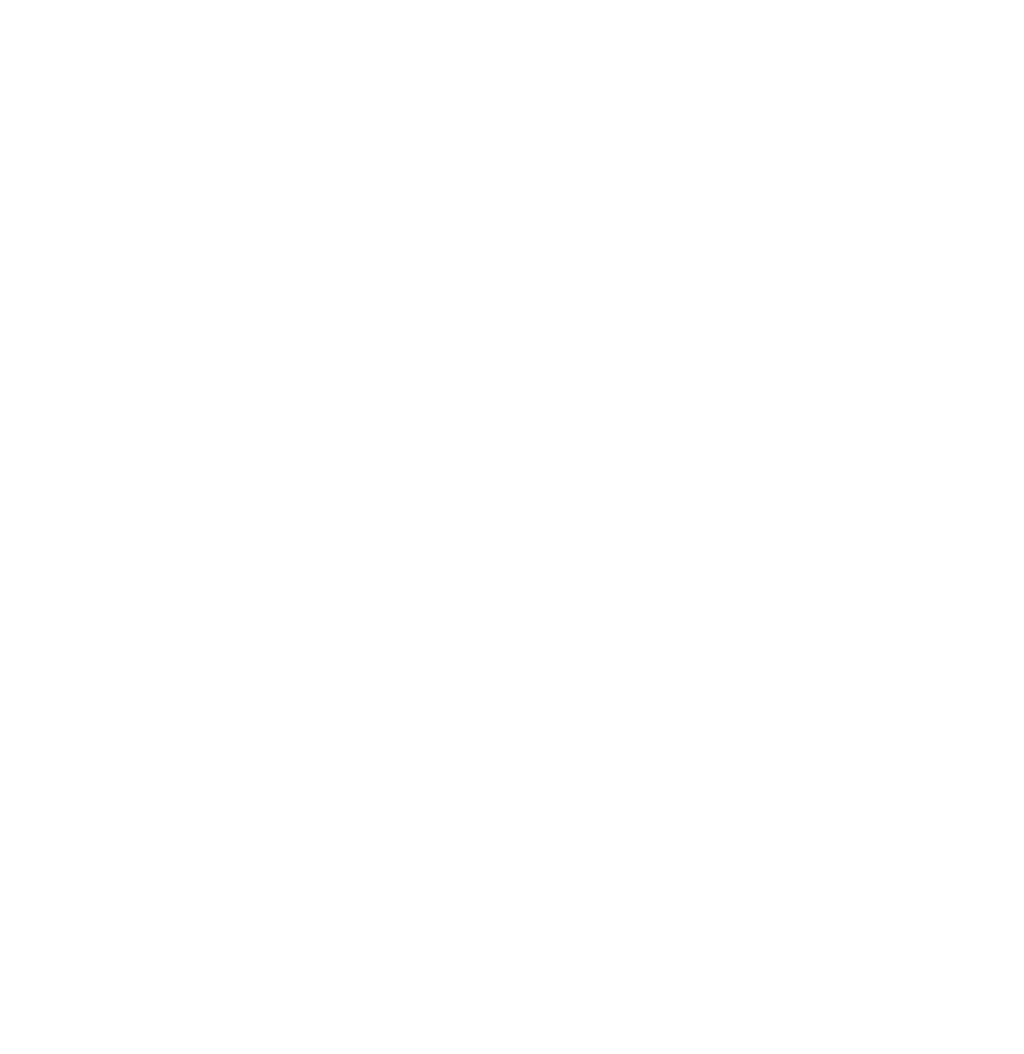 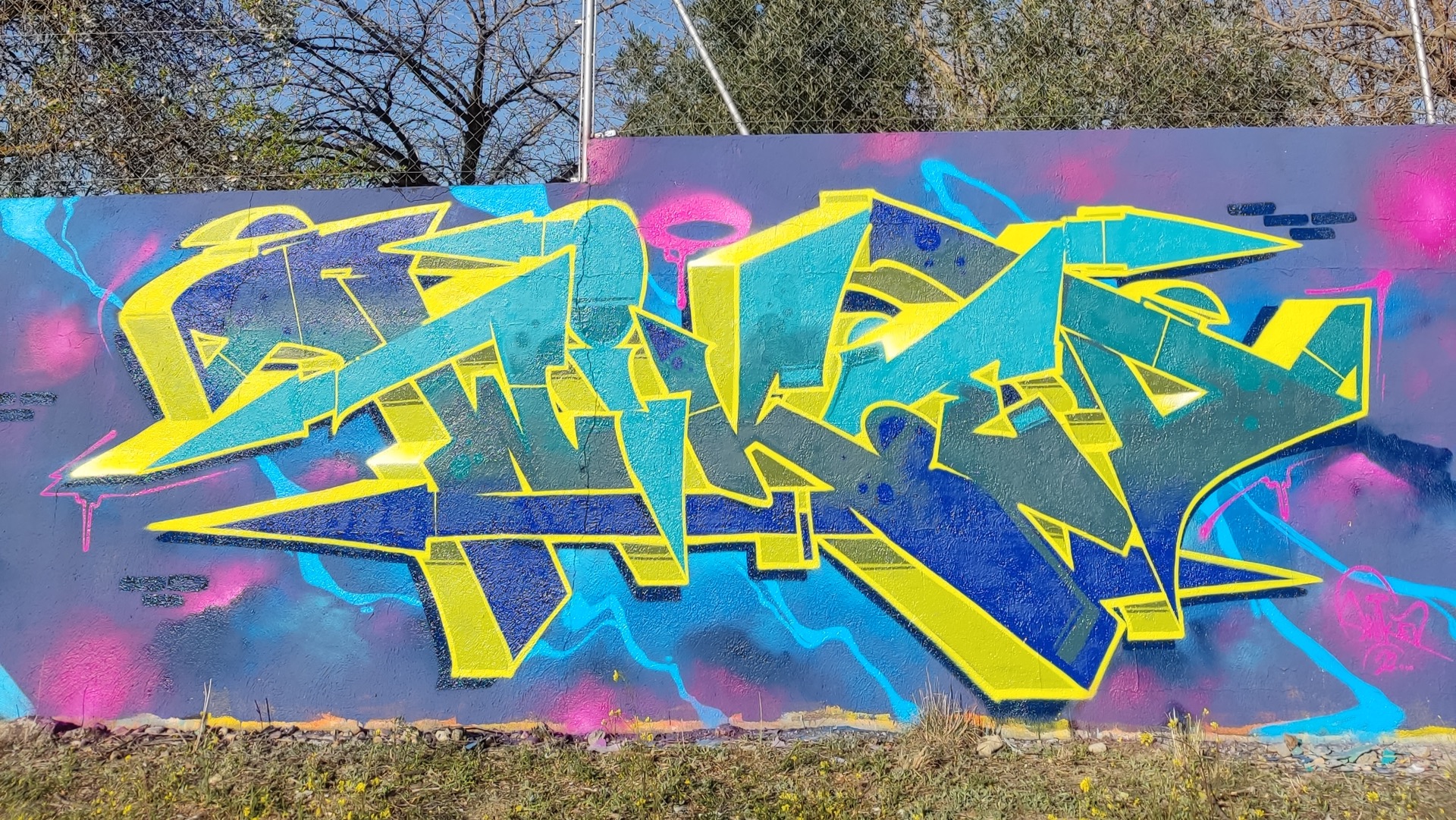 WIKED (“WICK” OR “WIKET) is a graffiti writer who since he was a child was impressed by the graffiti he saw in the streets of his neighborhood, located south of Madrid (Spain). In 1998 he began to write graffiti and make his first pieces. Since then he has been experimenting giving the maximum movement to his letters and mixing colors in the most original way he could think of. 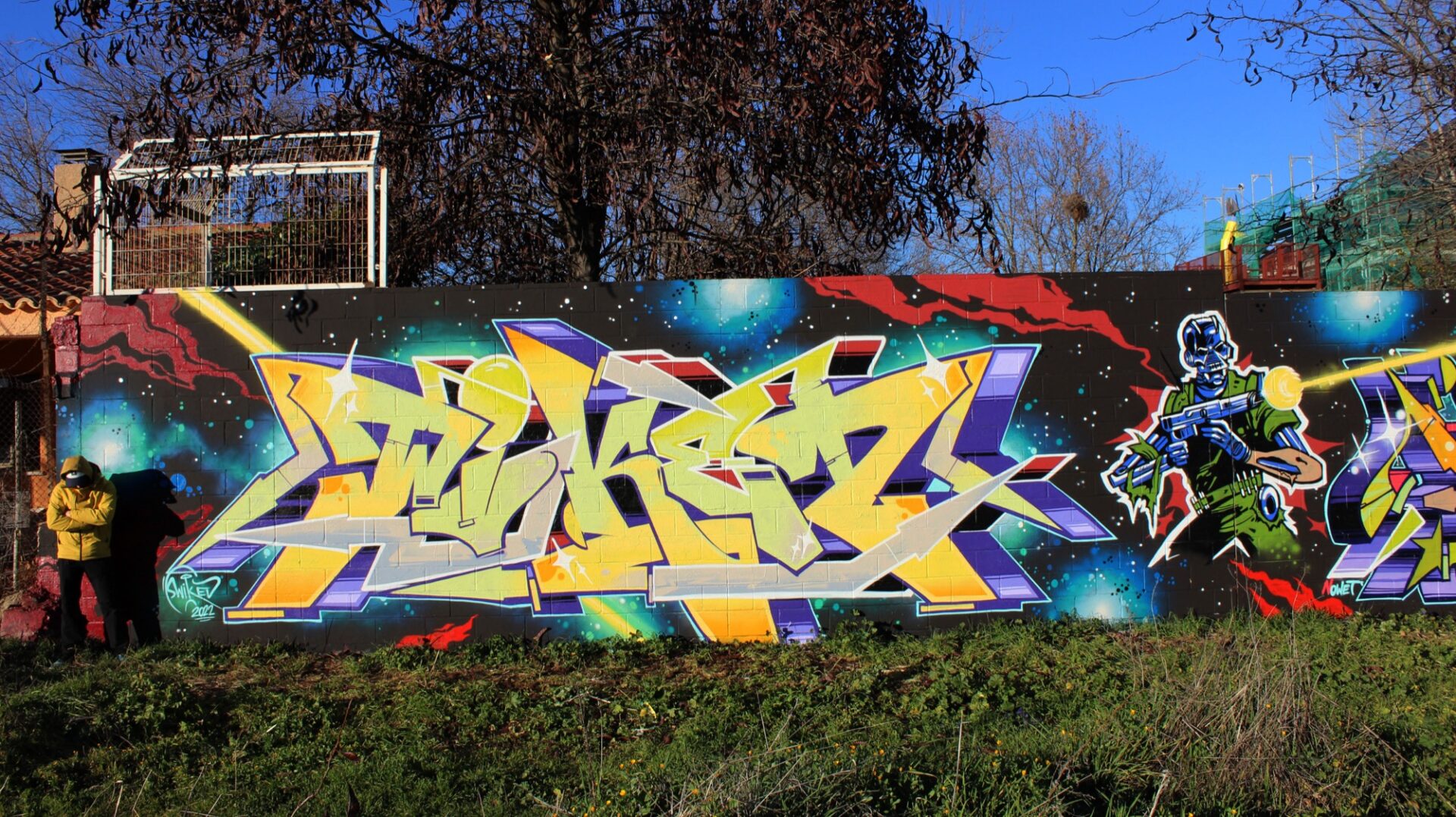 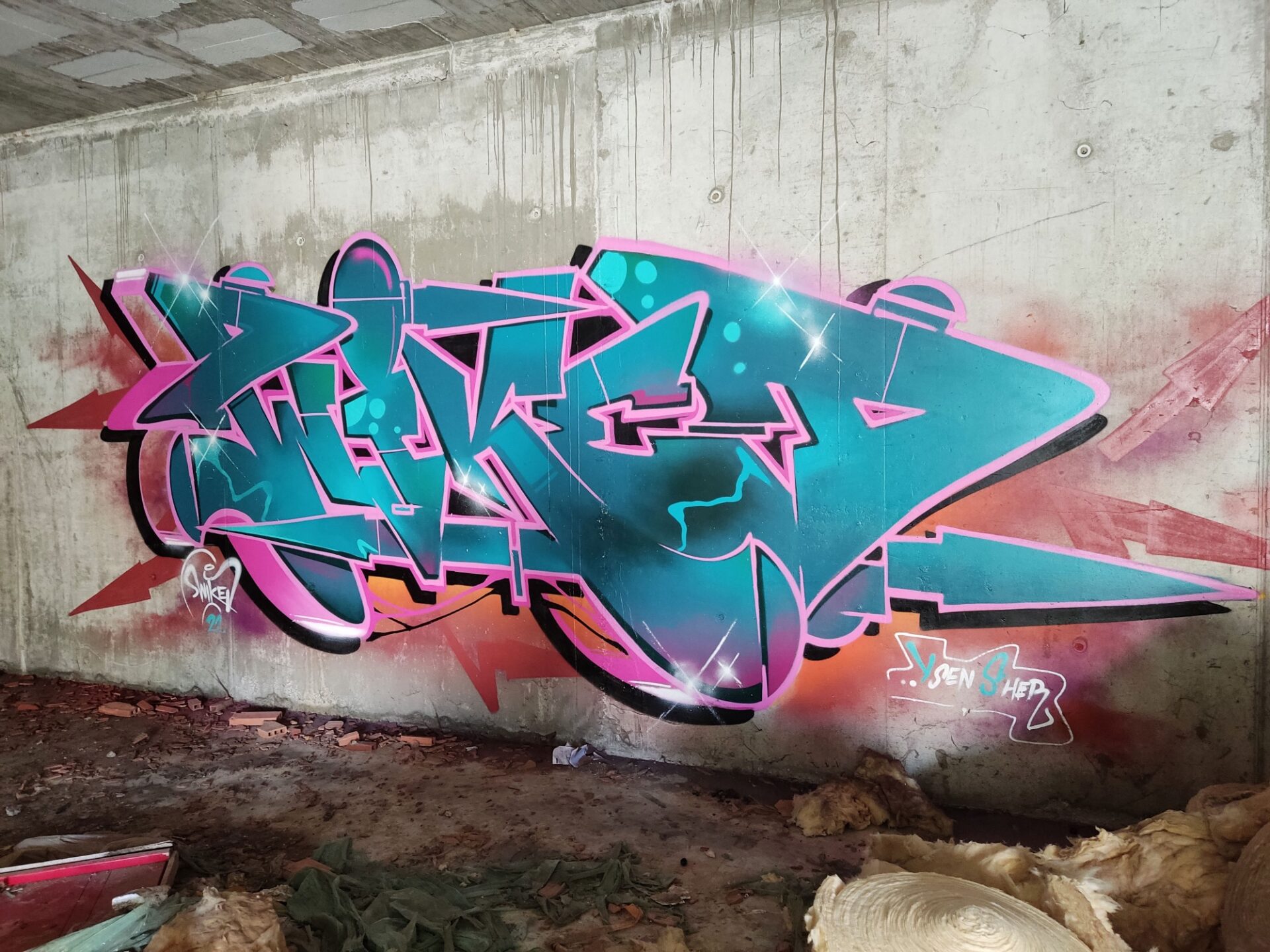 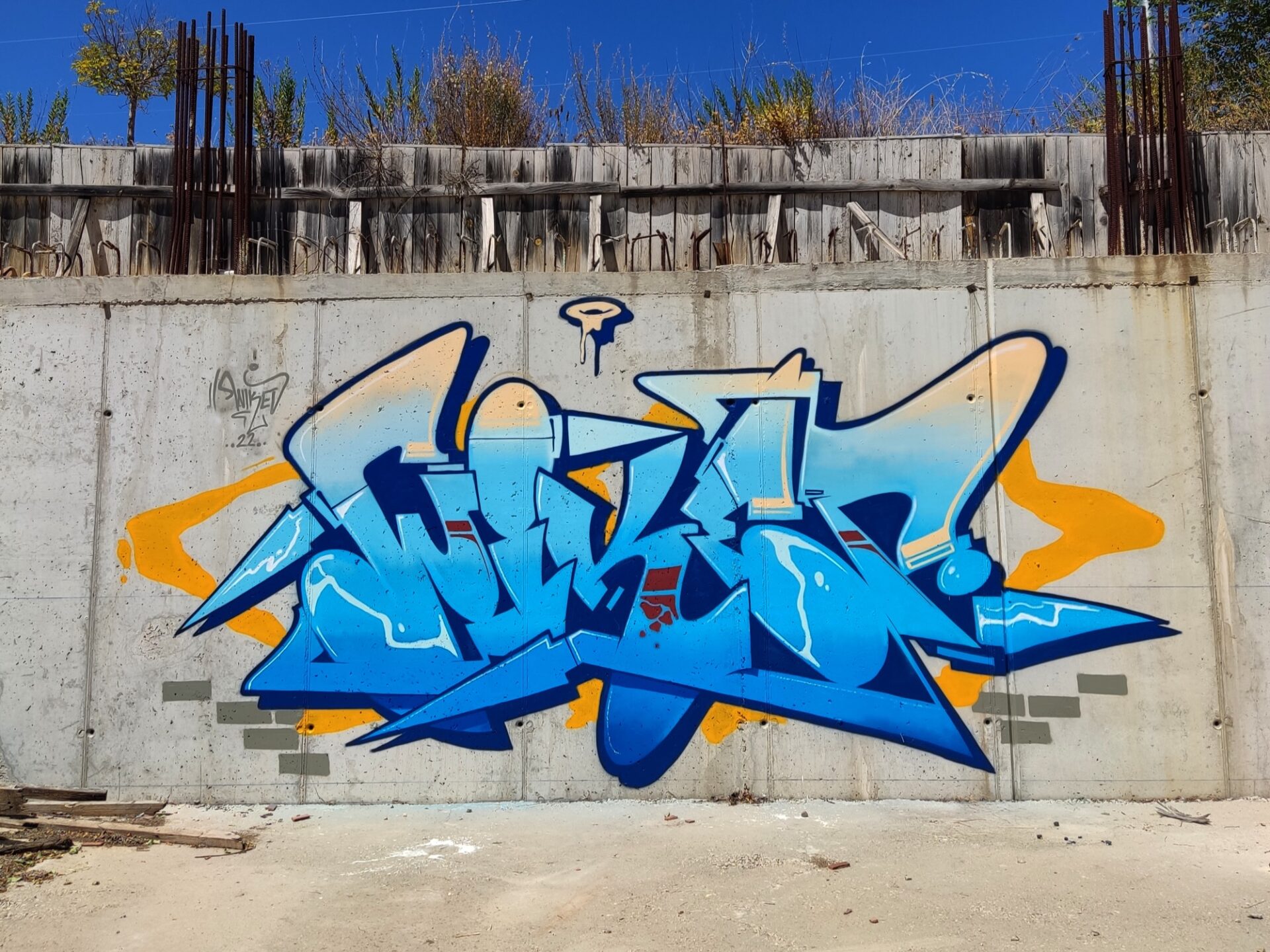 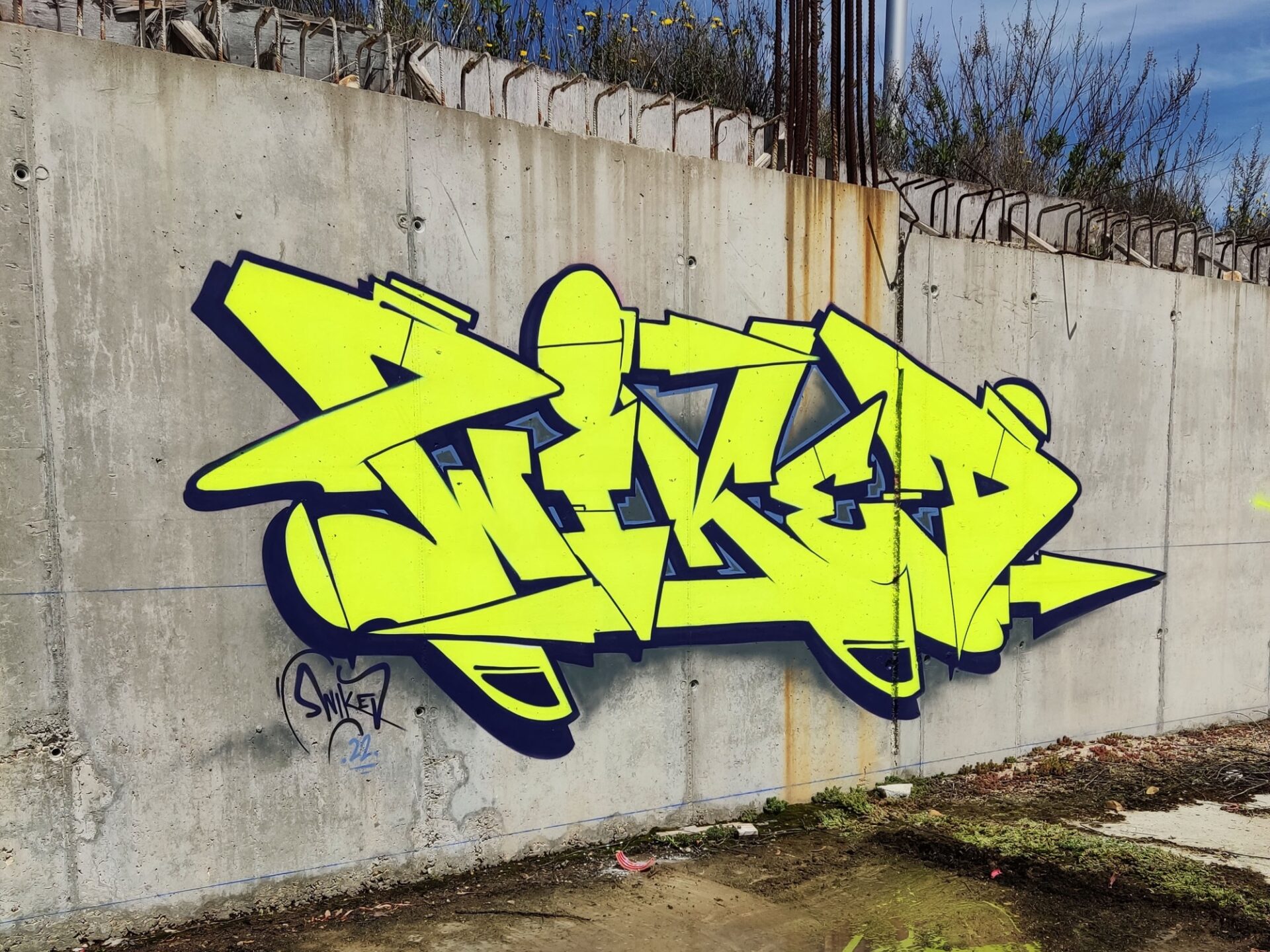 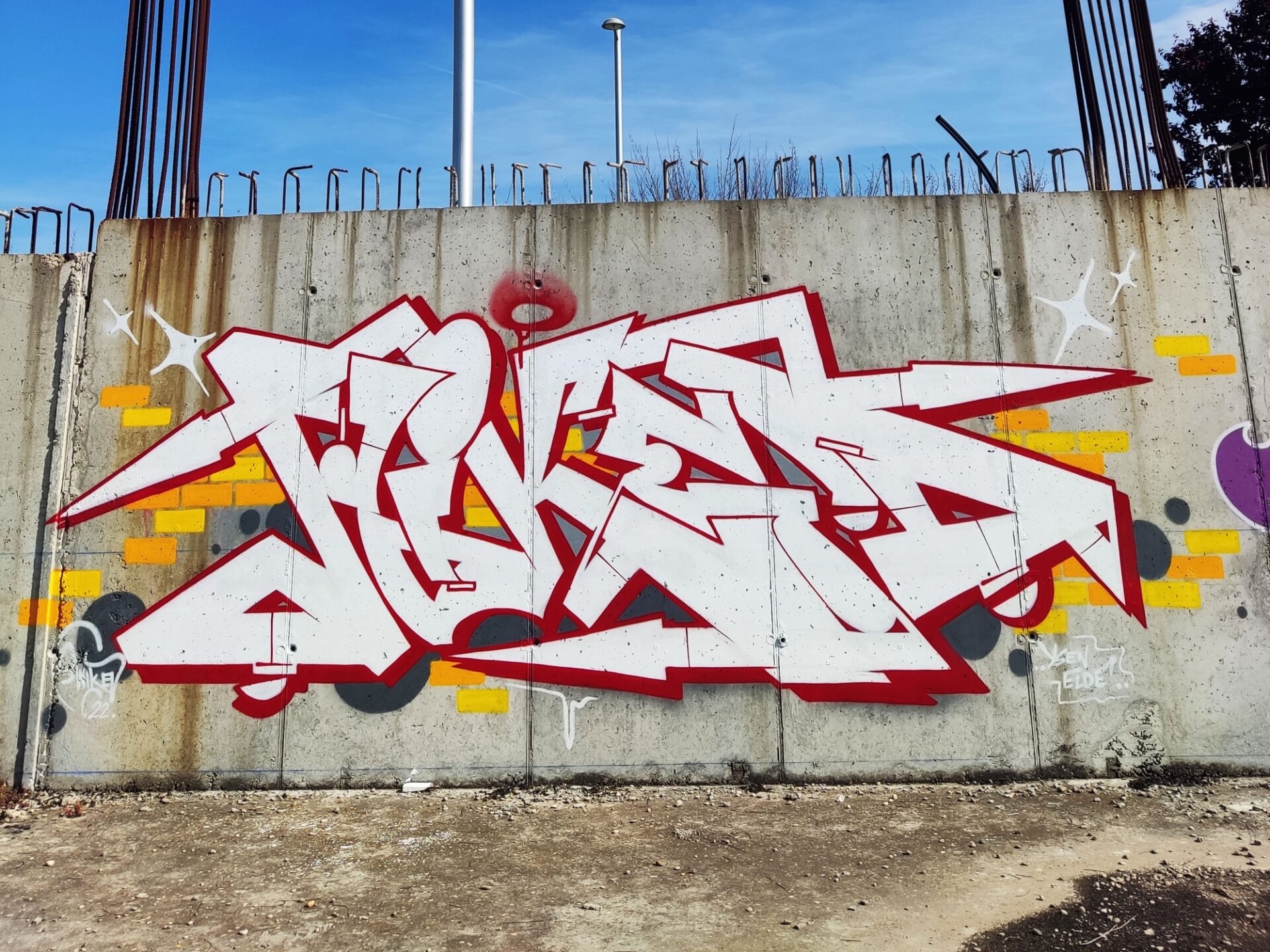 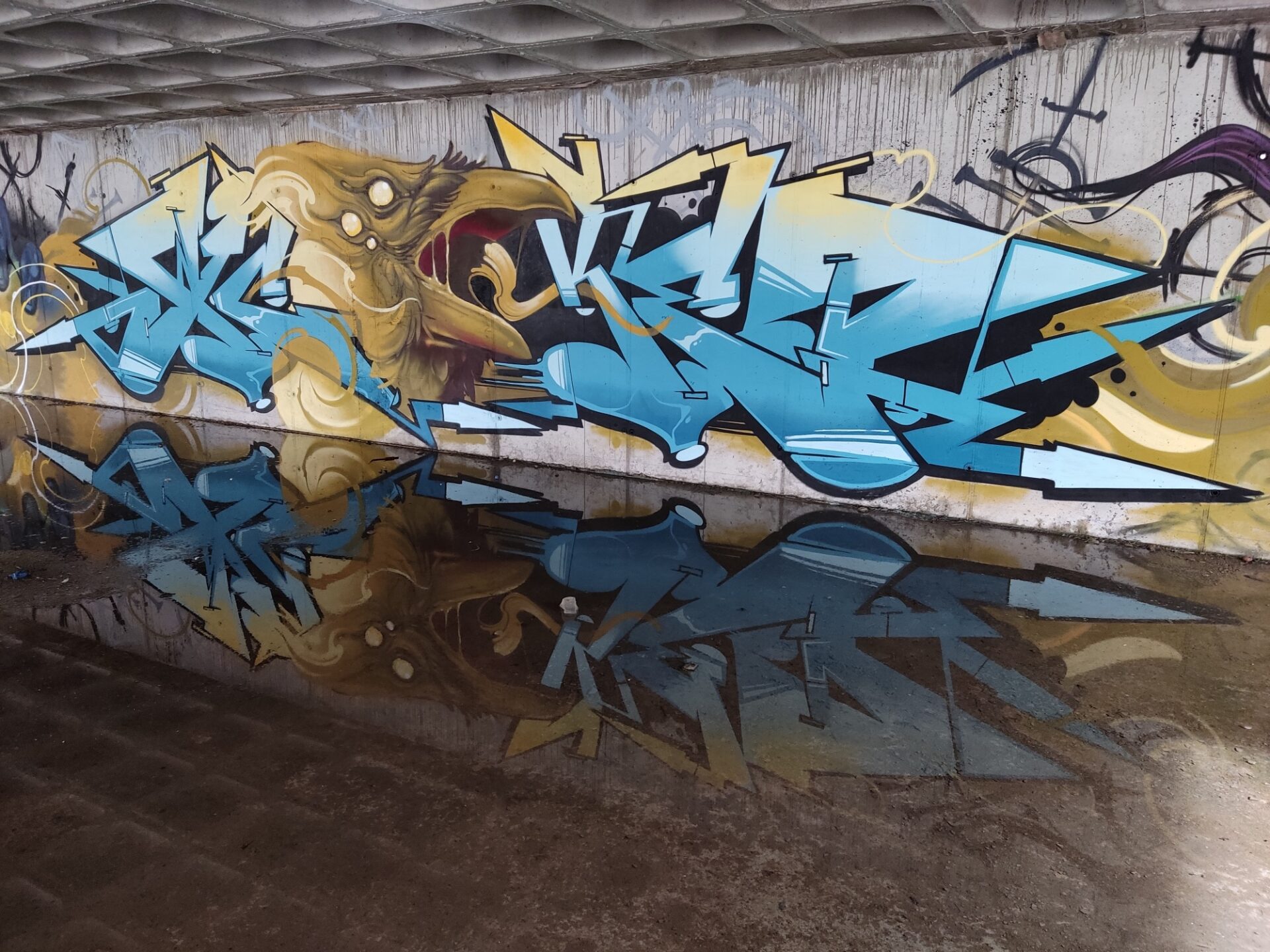 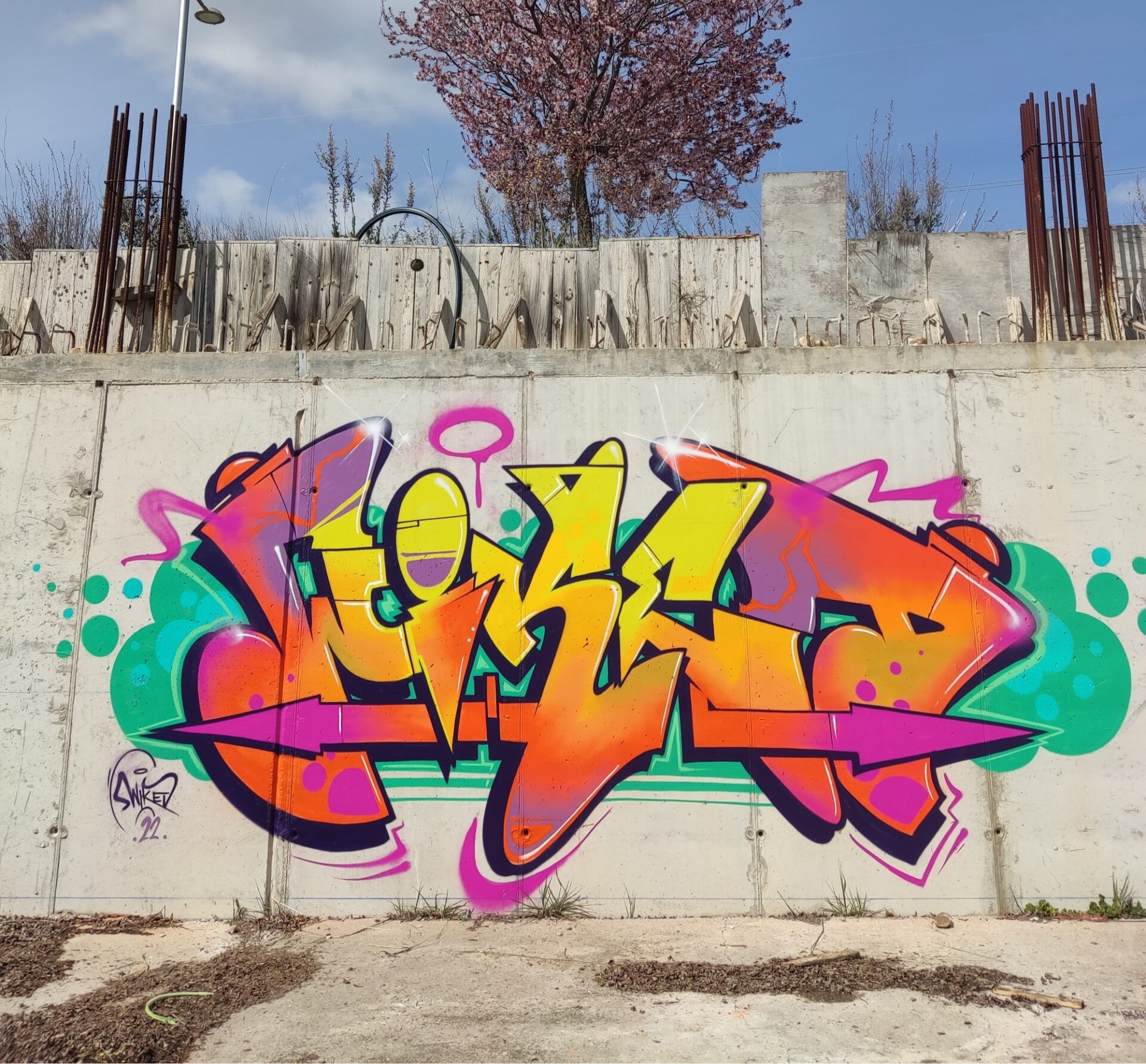 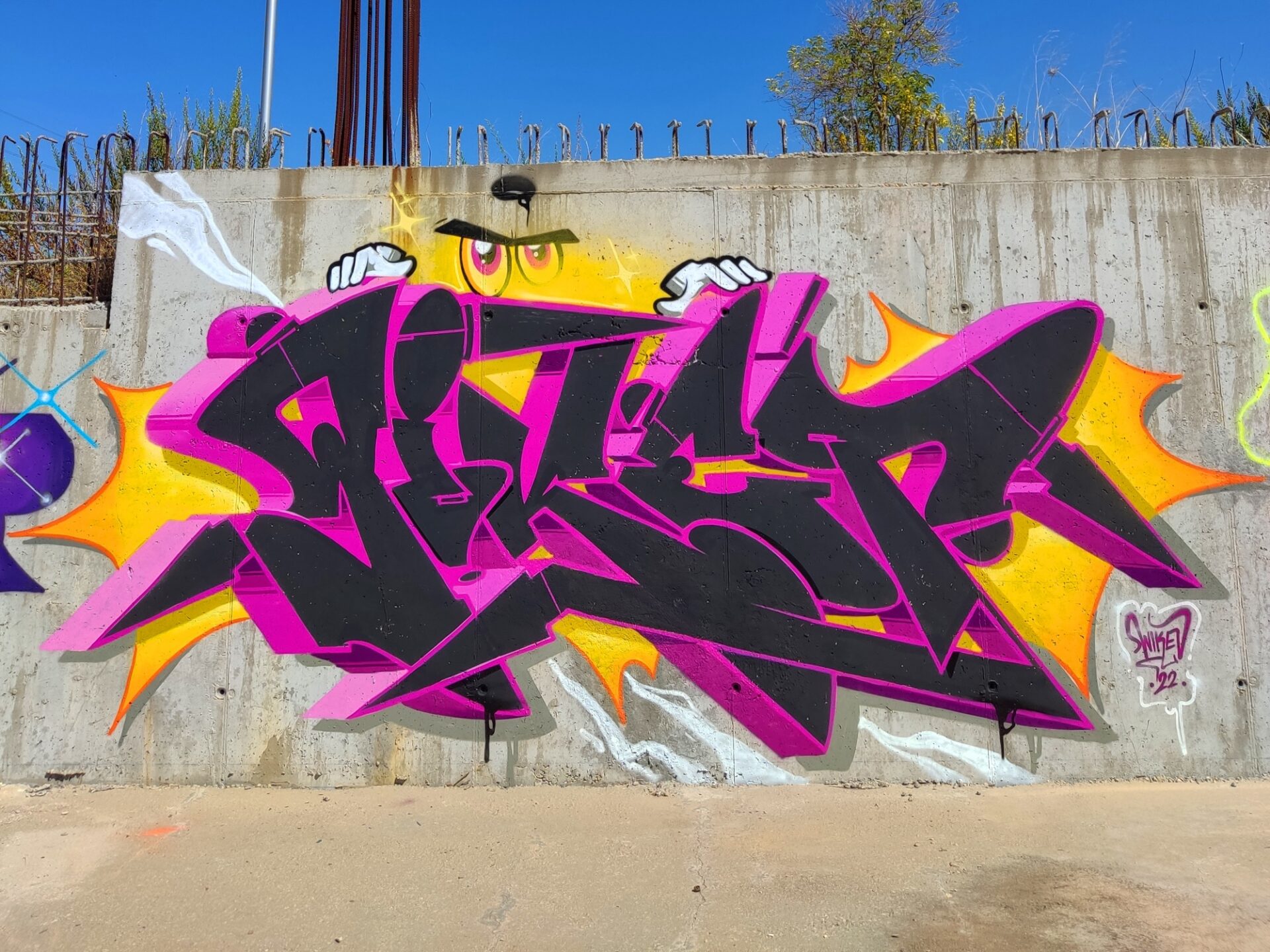 What he likes the most is drawing letters, although he also draws characters. His style is influenced by the American and European old school, as well as the comic and block style. 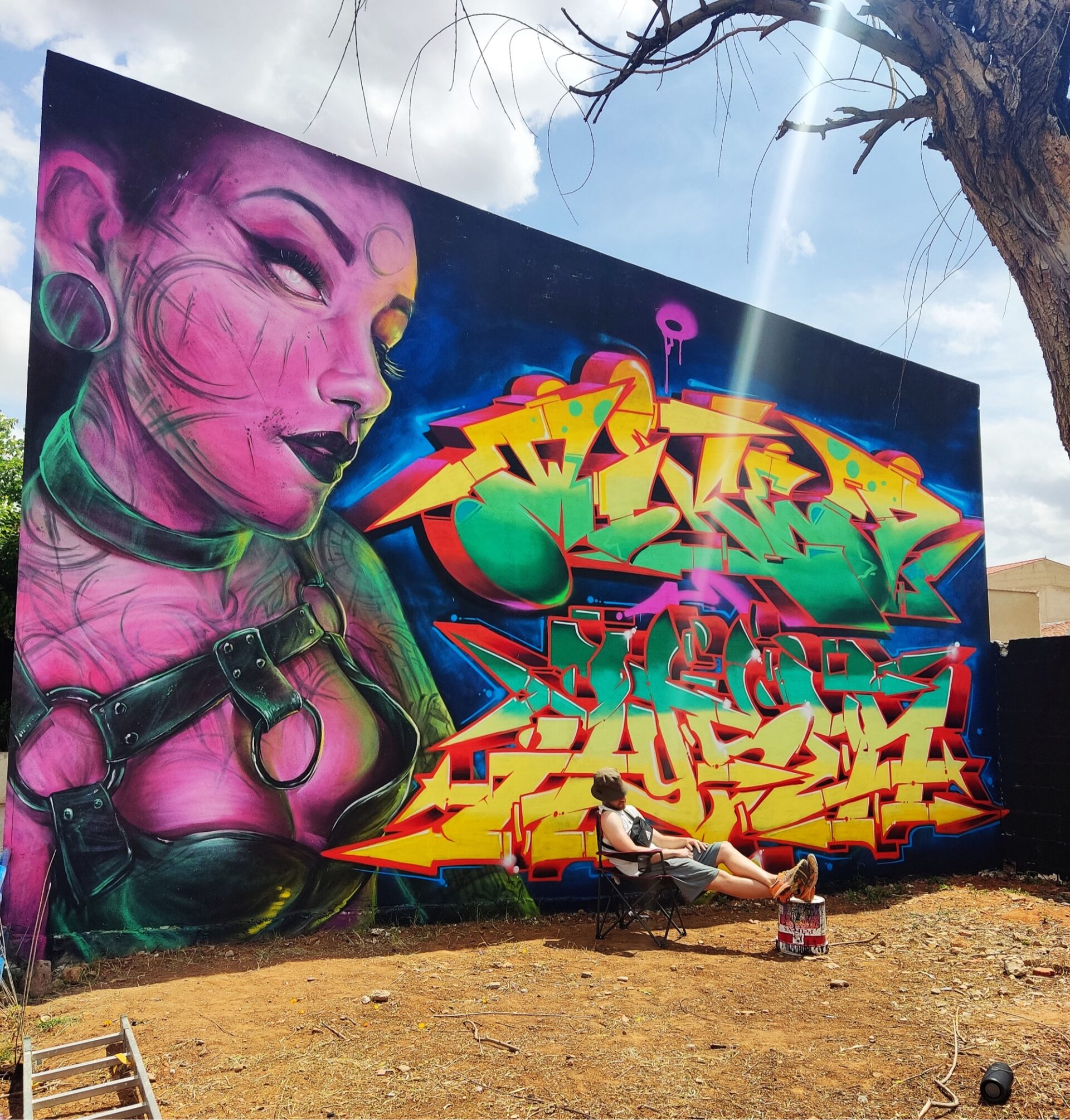 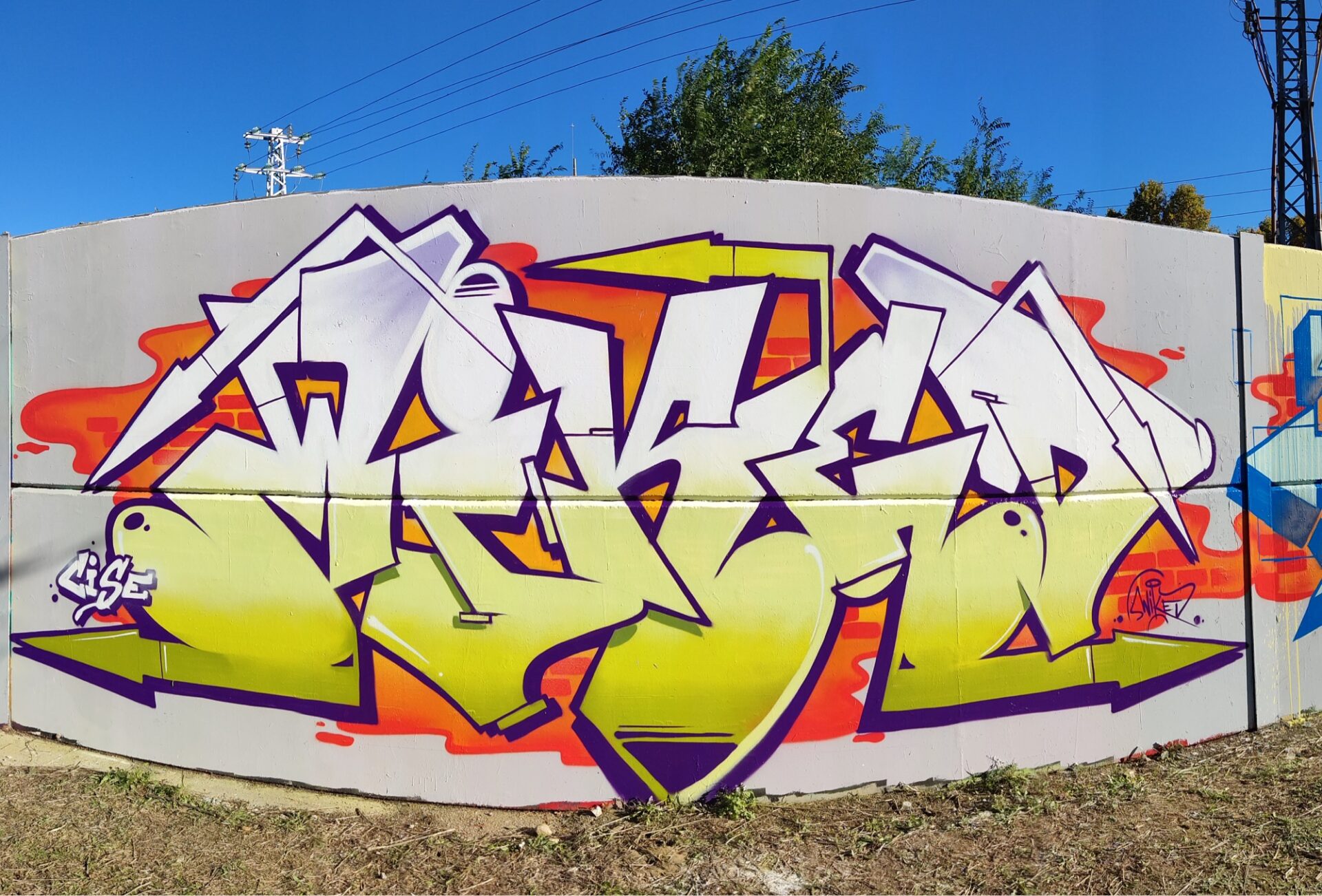 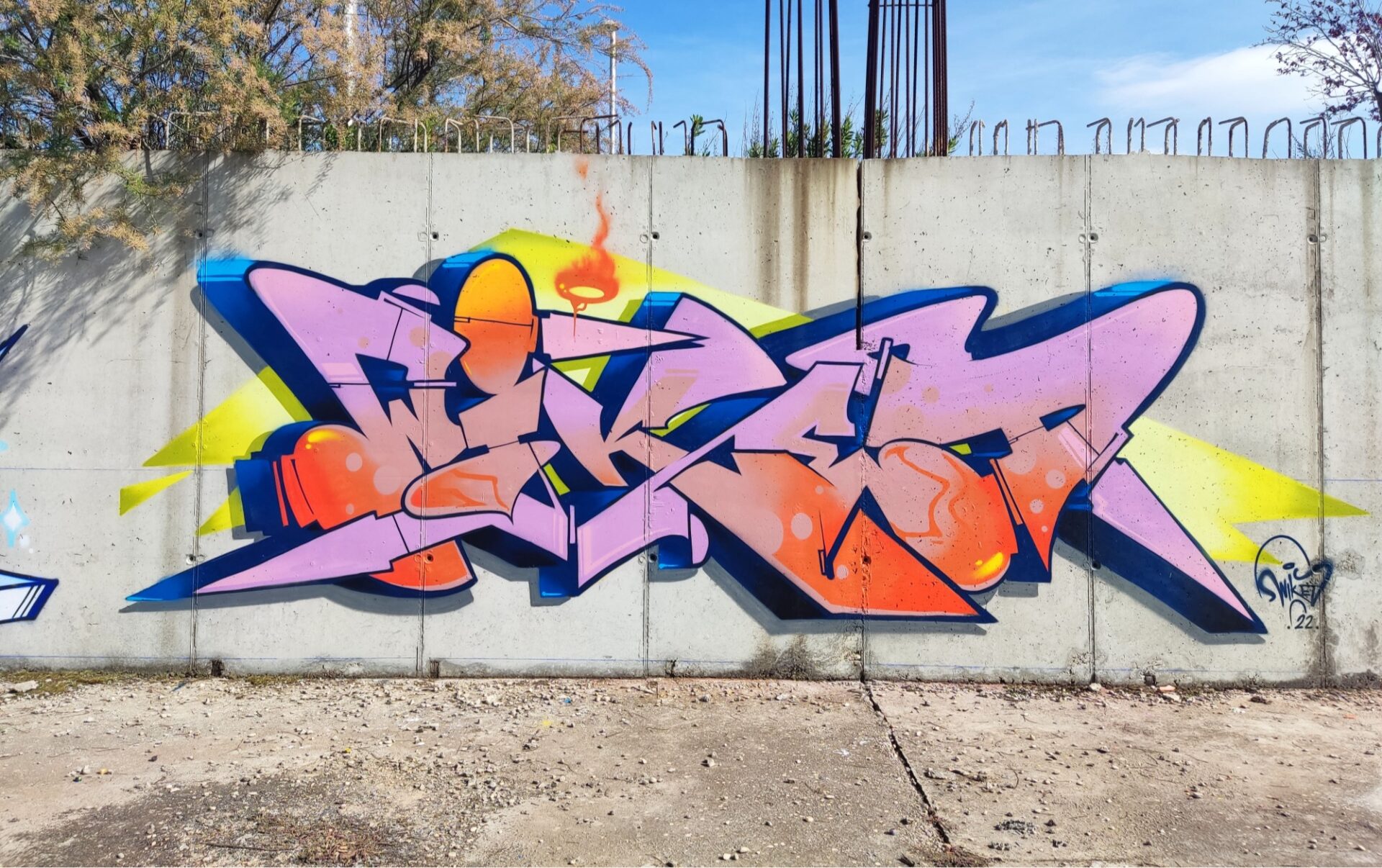 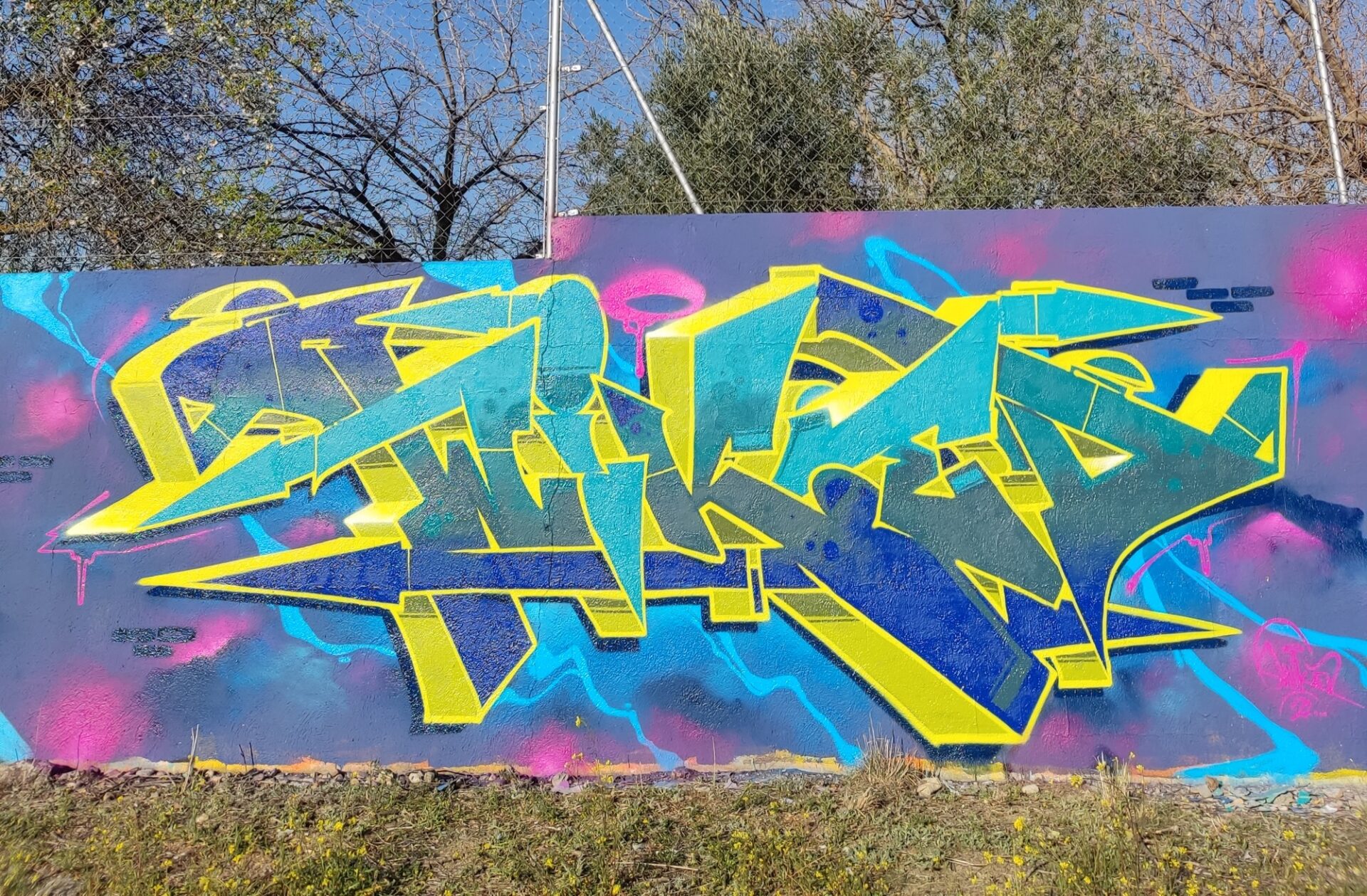 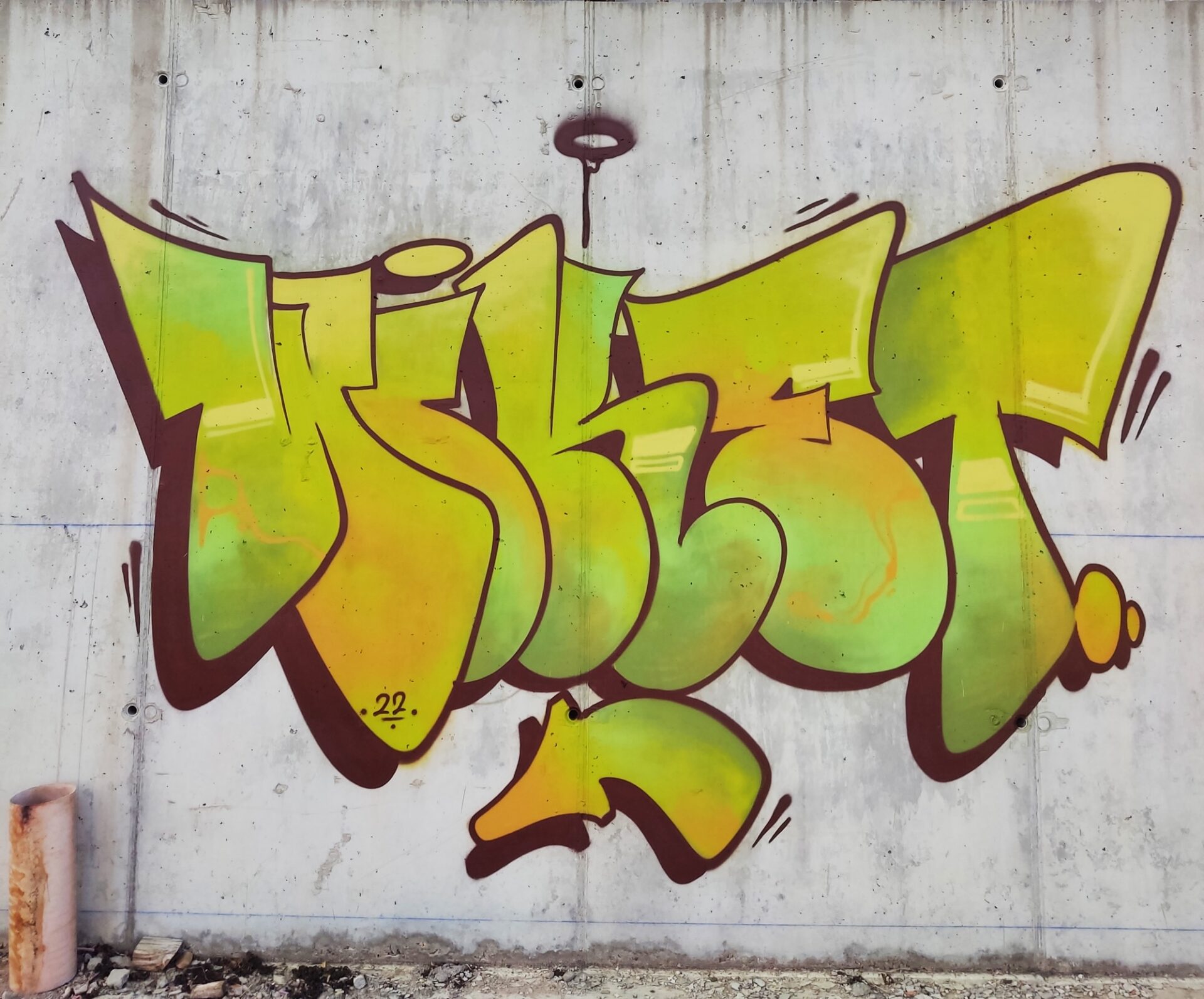 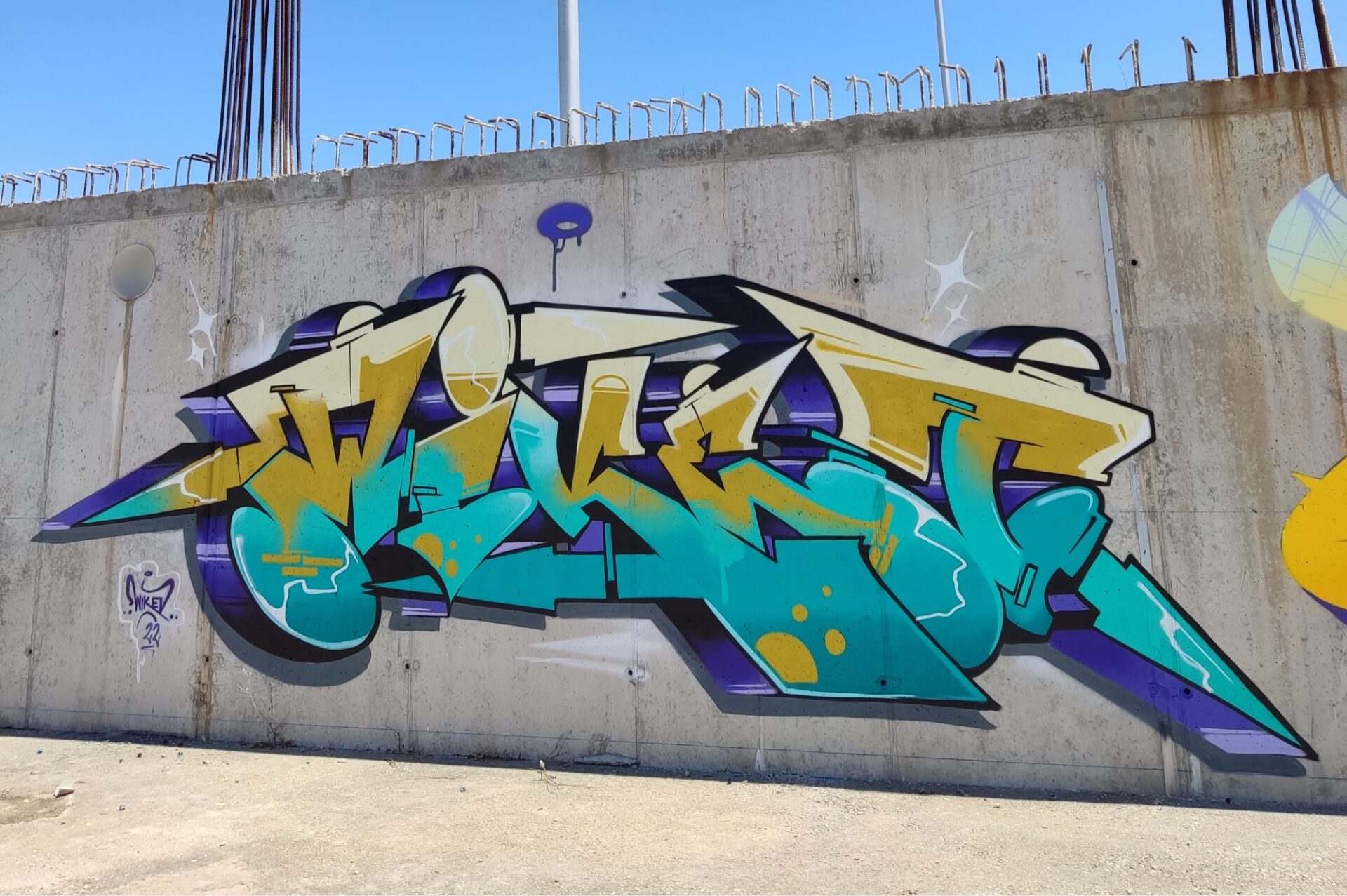 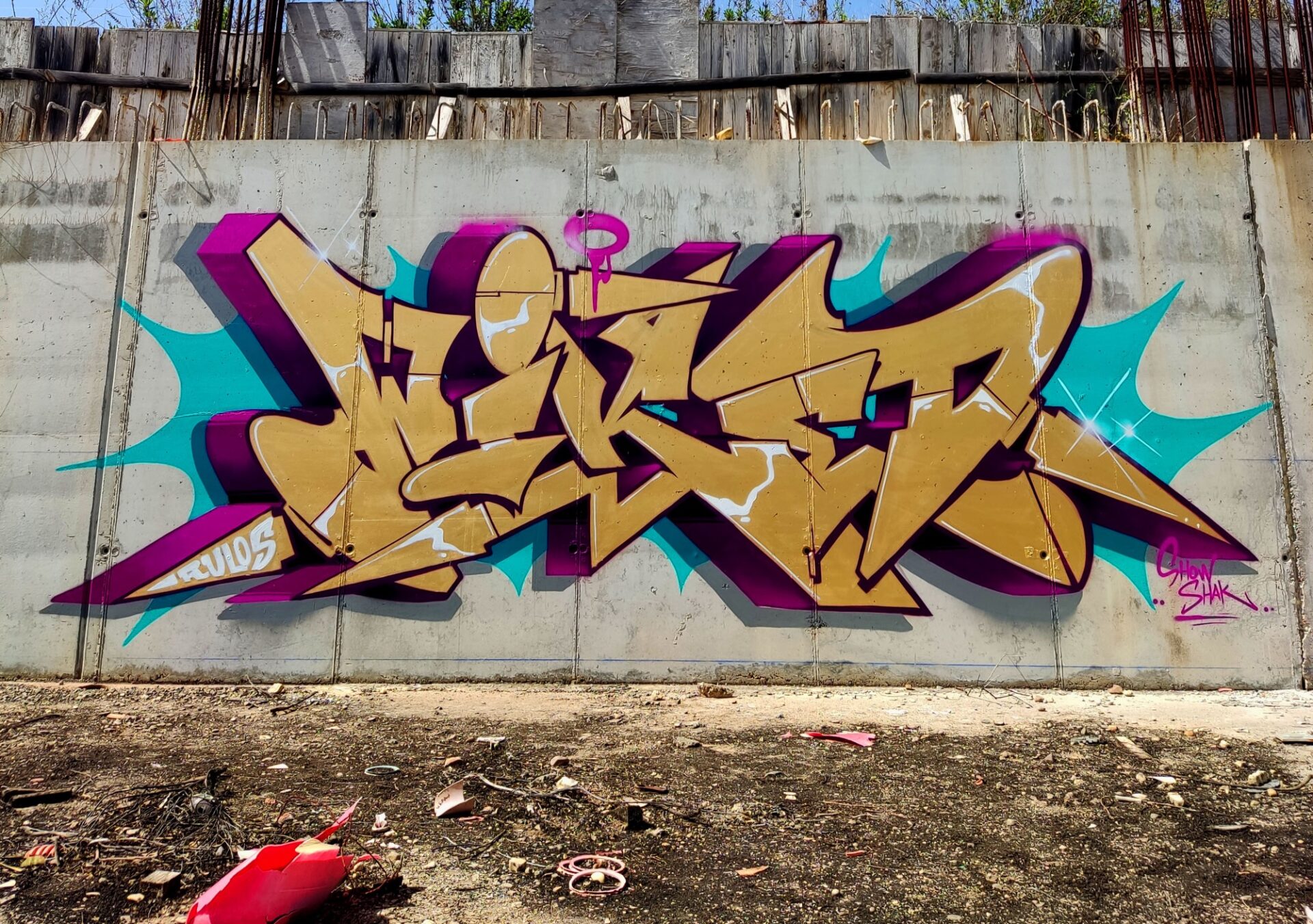 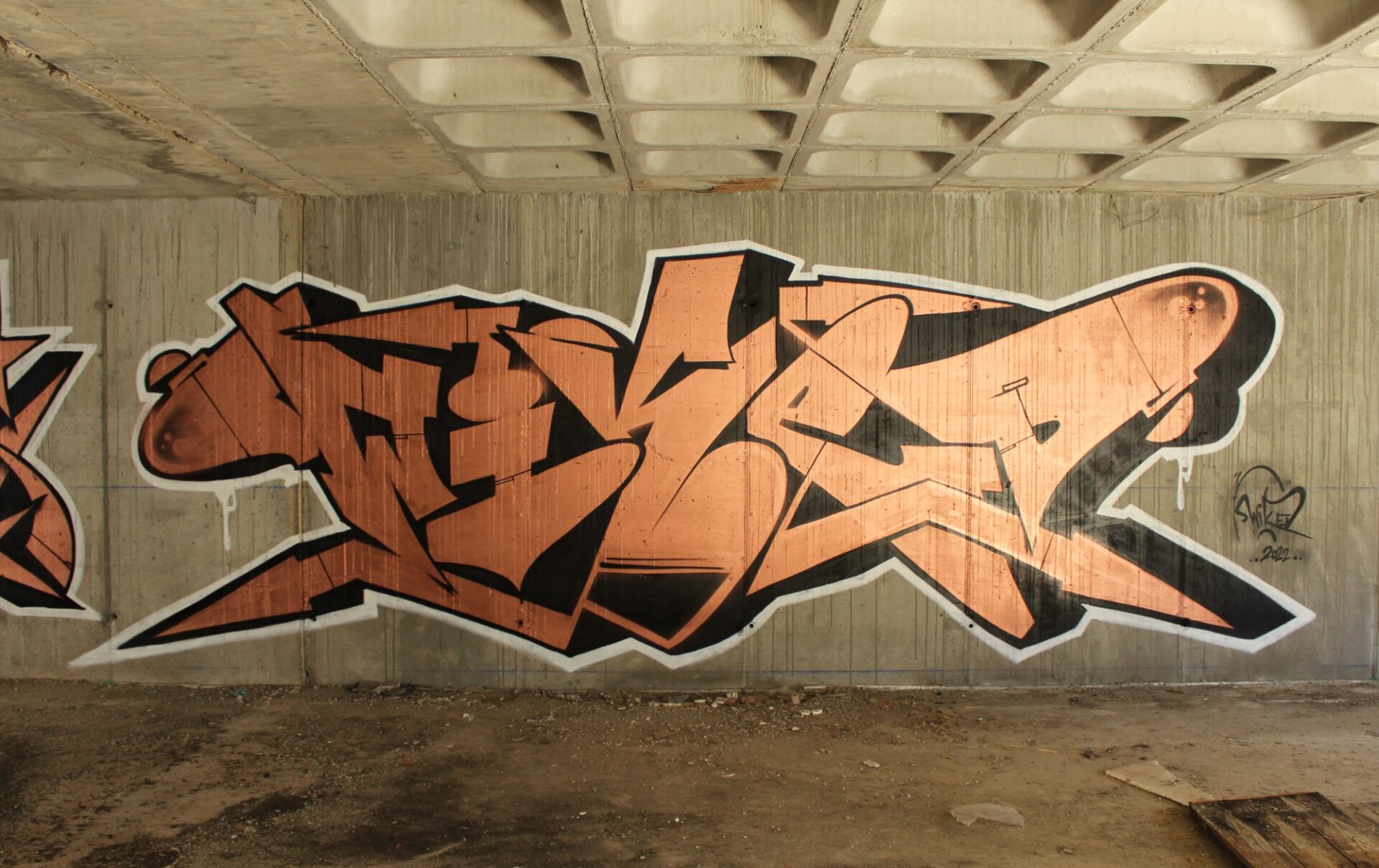 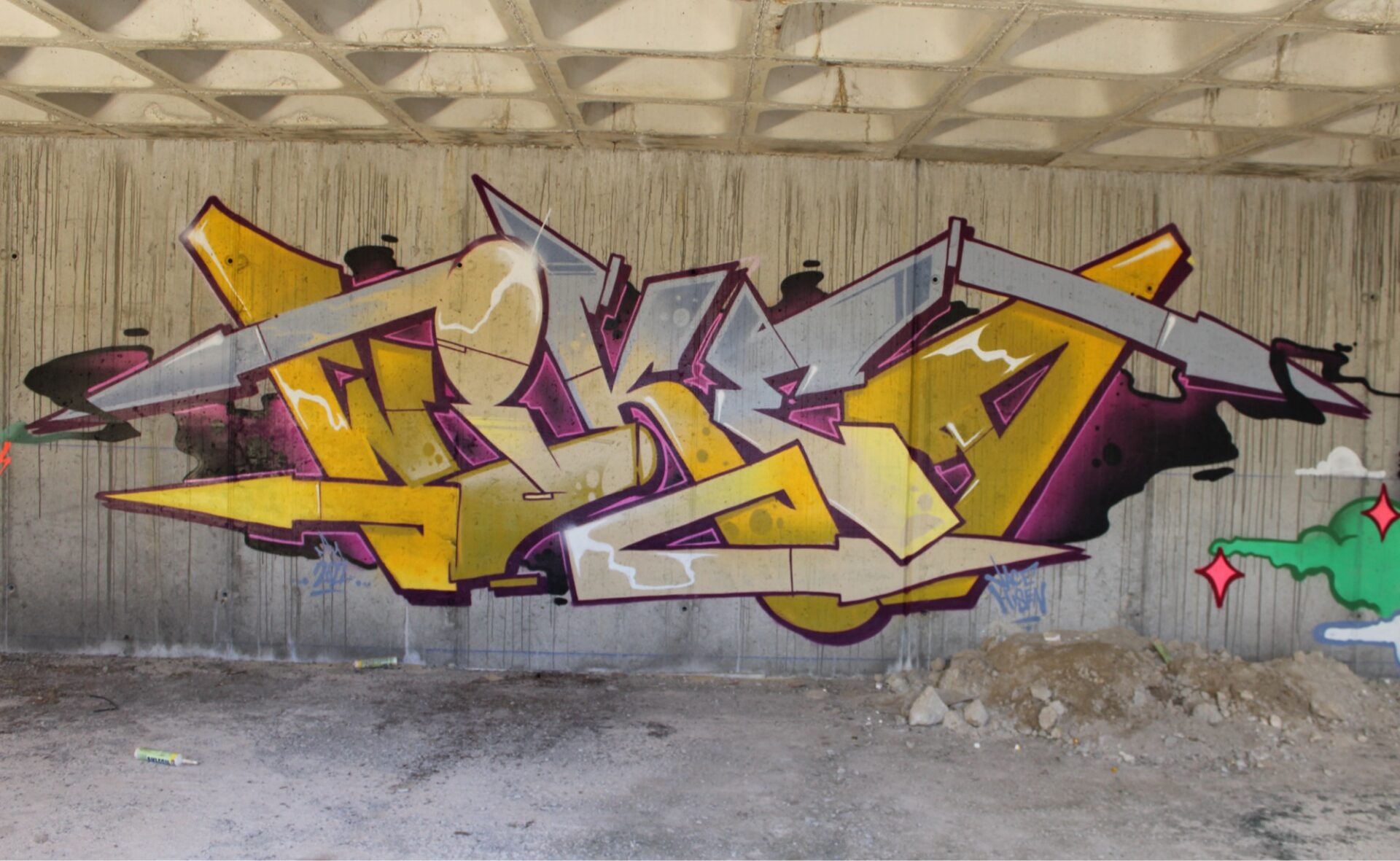 He considers that graffiti is underground, and for him it is linked to the hip-hop movement. He likes being able to paint in the streets and people not knowing who he is. Writing graffiti every week in his city is his disconnection from the daily monotony, as well as traveling to other places and doing his works there.