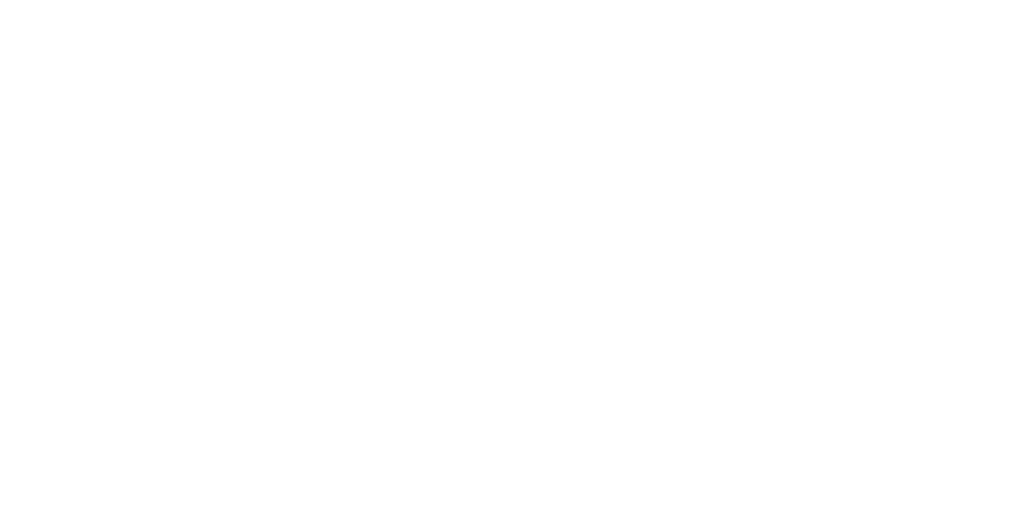 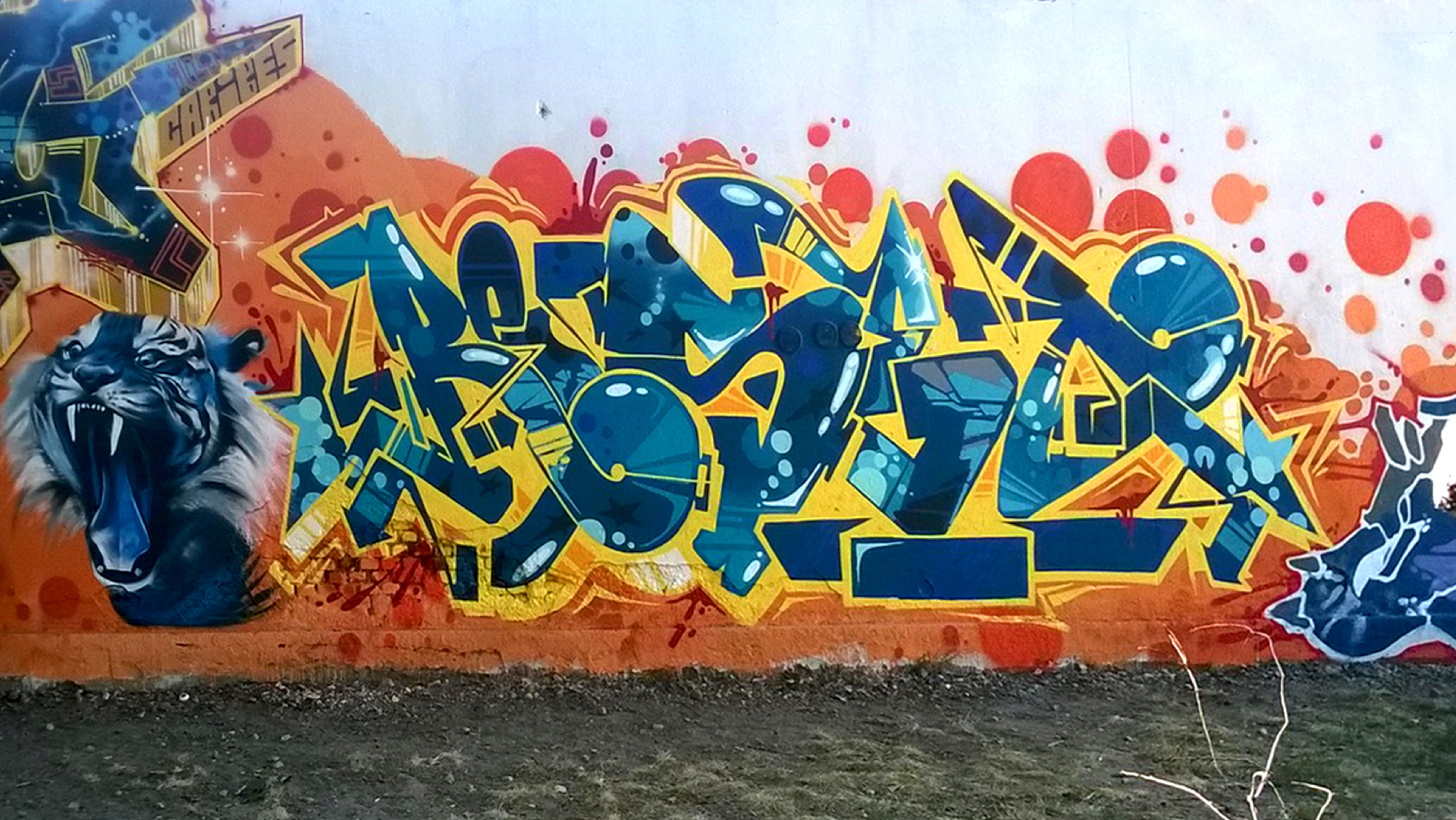 Urok was born and raised in Milan in 1975. Thanks to the work of the main Milanese crews, I fell in love with graffiti at the High School and I started practicing it. I’ve always been fascinated by all styles: from bubble to softie to wild and mechanic. This determined the personal choice not to stick with any particular one in order to have them all. 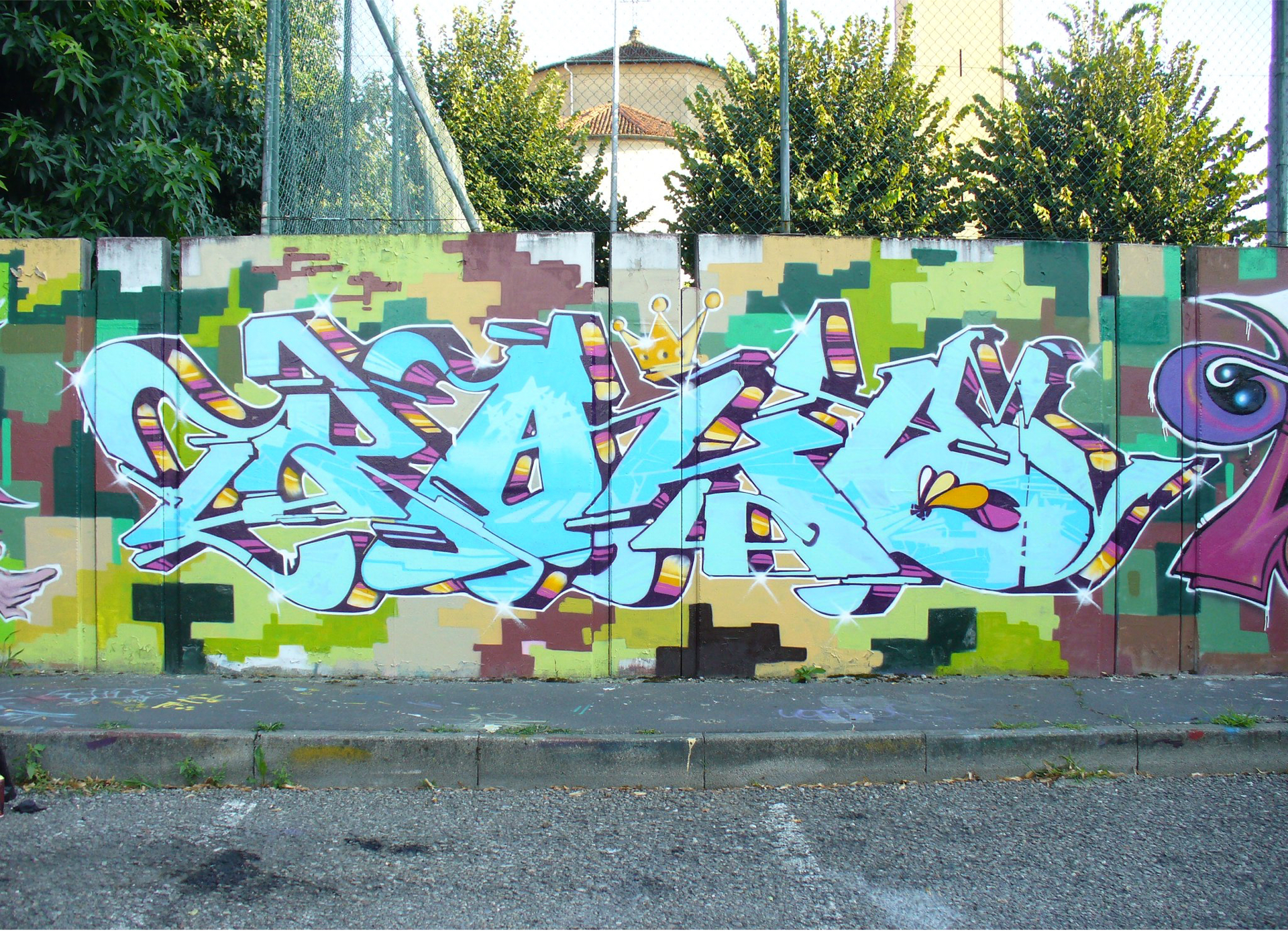 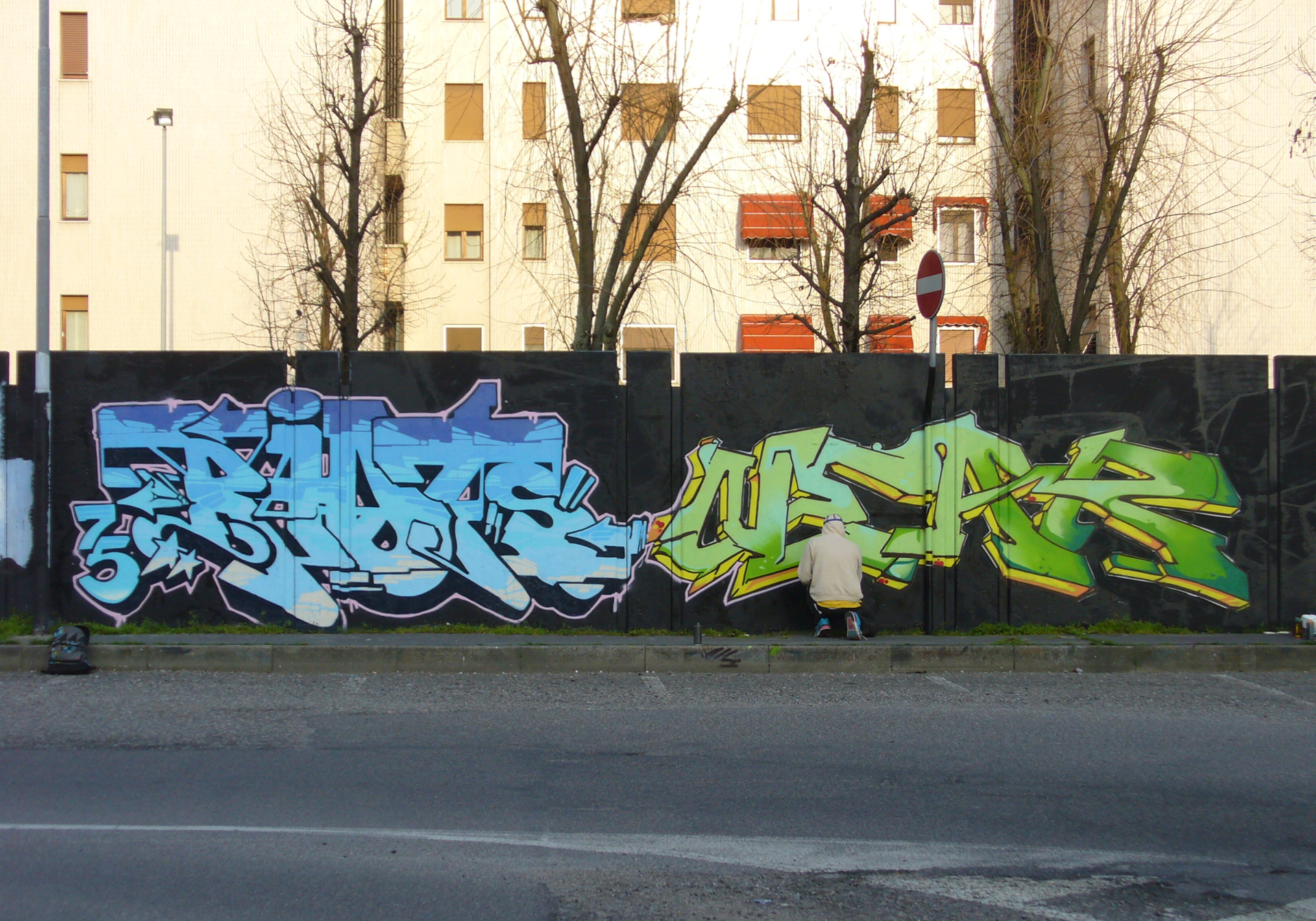 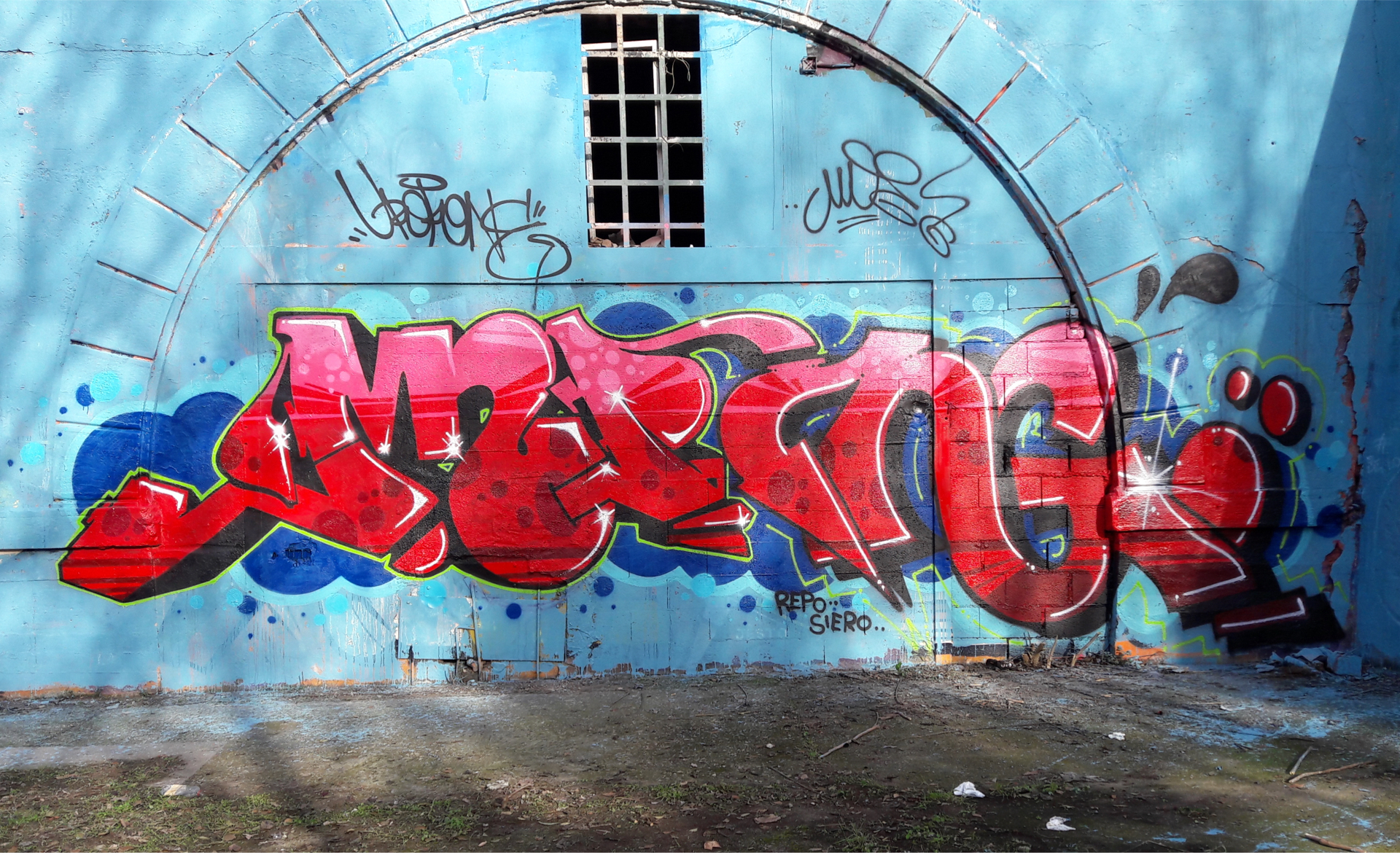 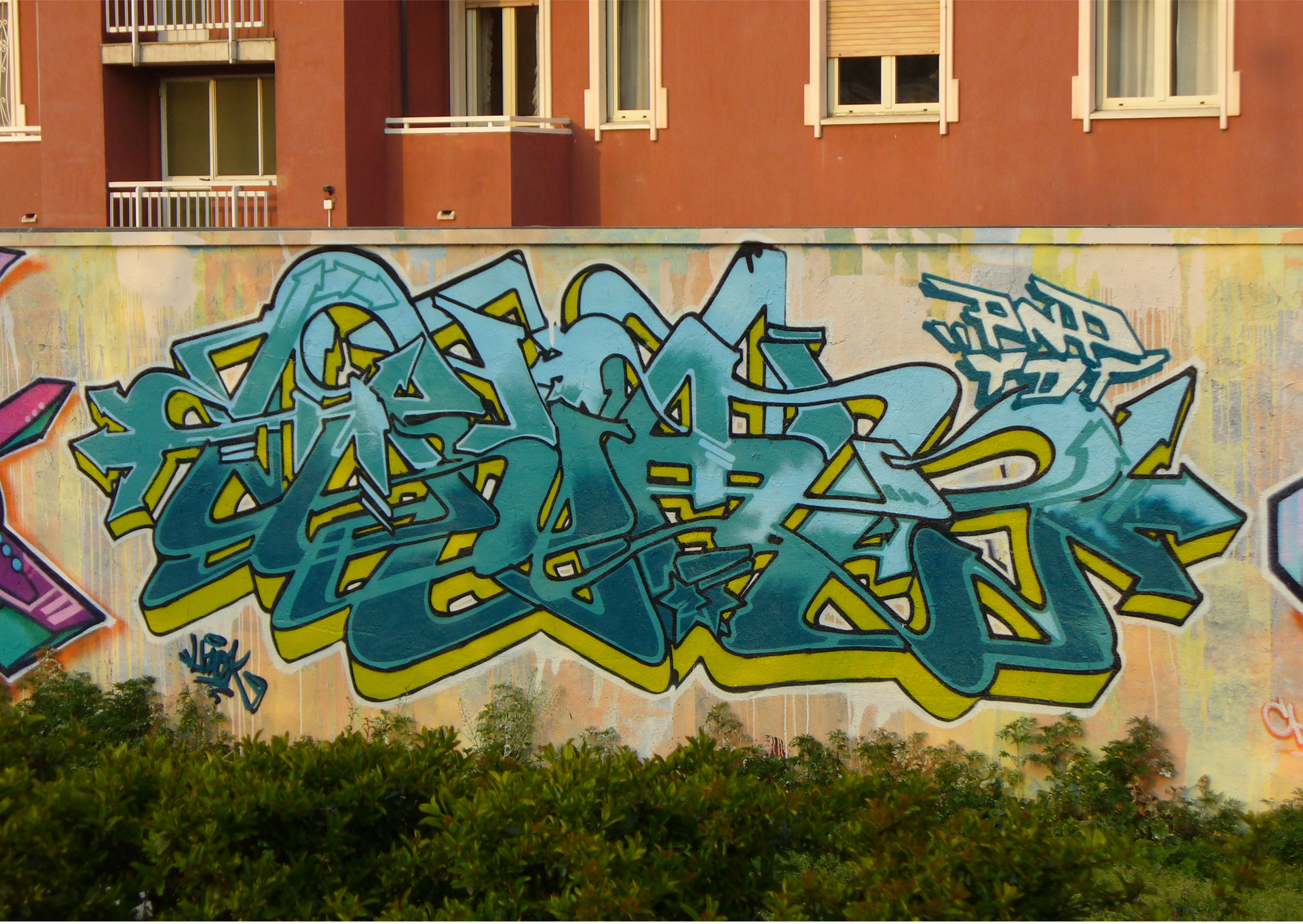 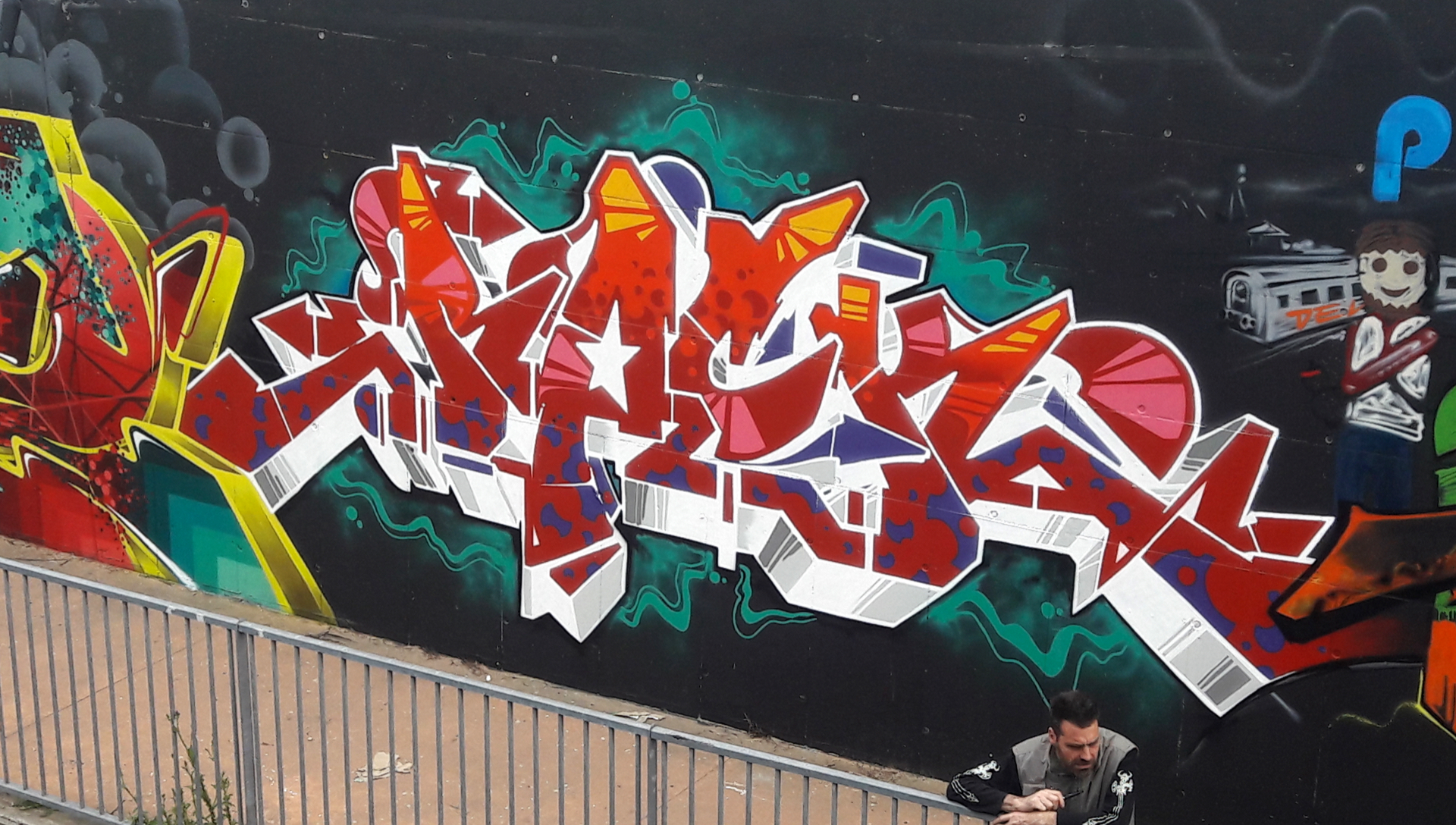 I was also very influenced by the philosophy and words of Phase II, that’s why I used to paint, preferring free-style instead of use sketches. I tried to look as little as possible at the works of the best writers to avoid contamination. 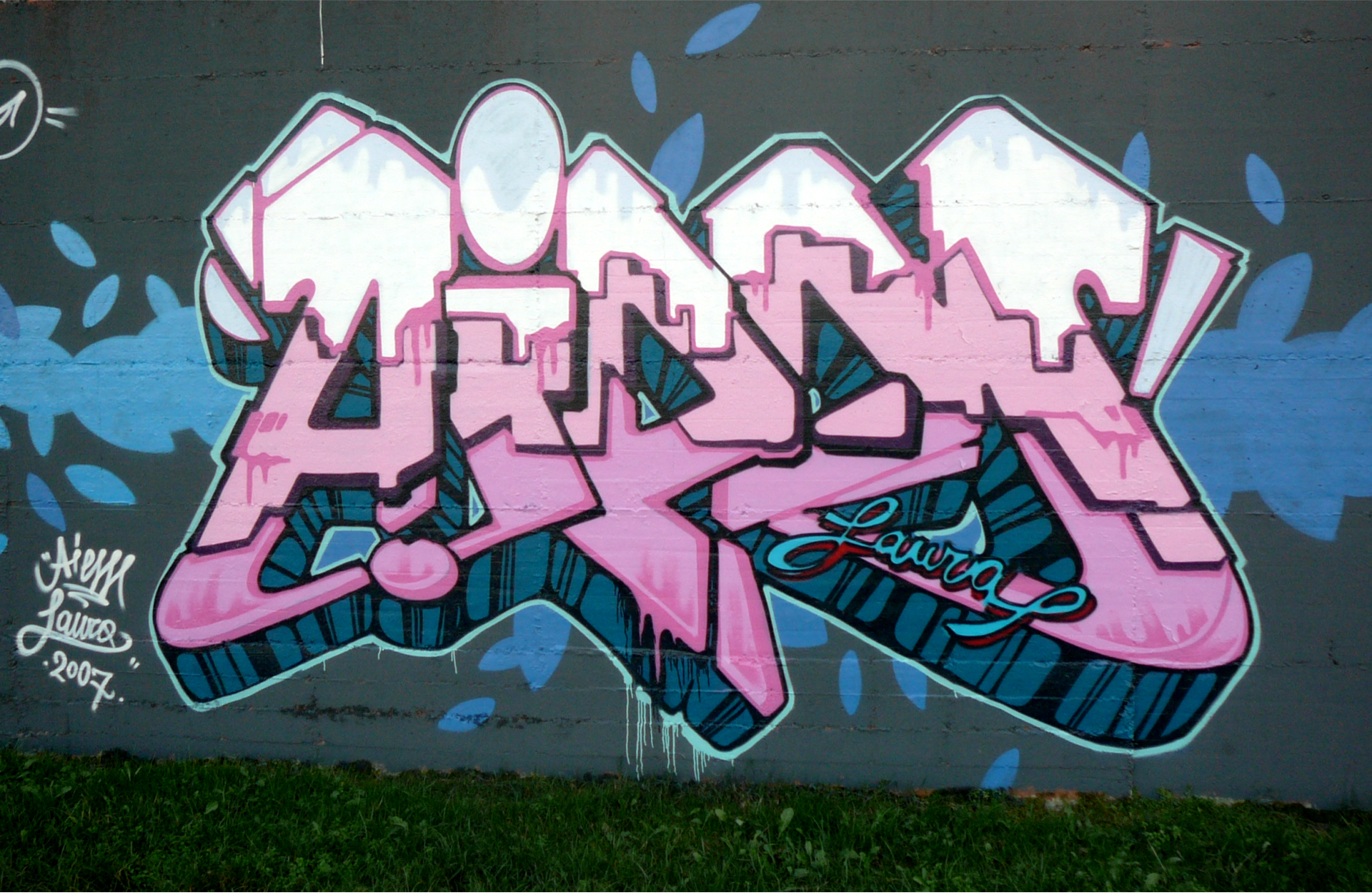 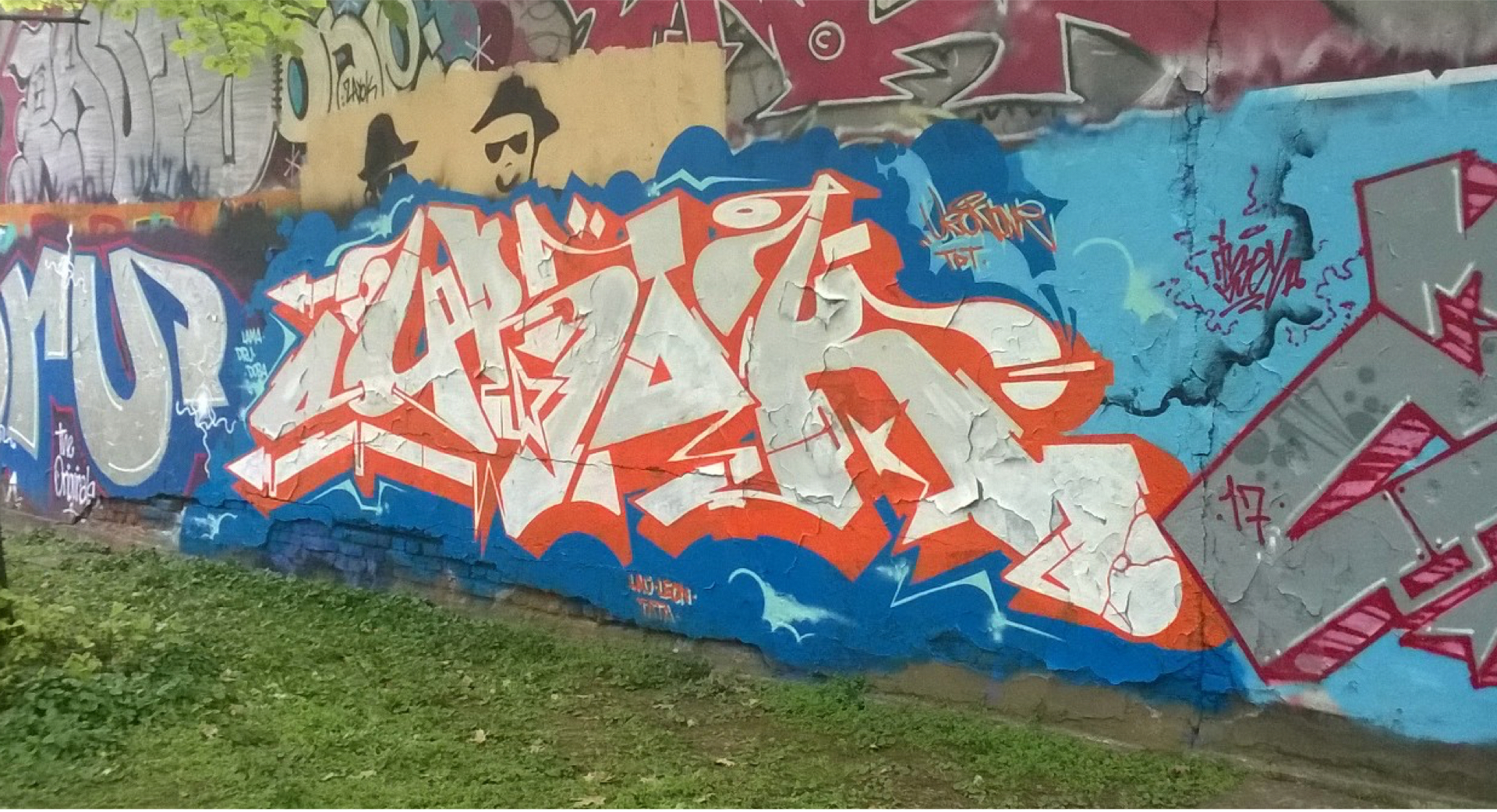 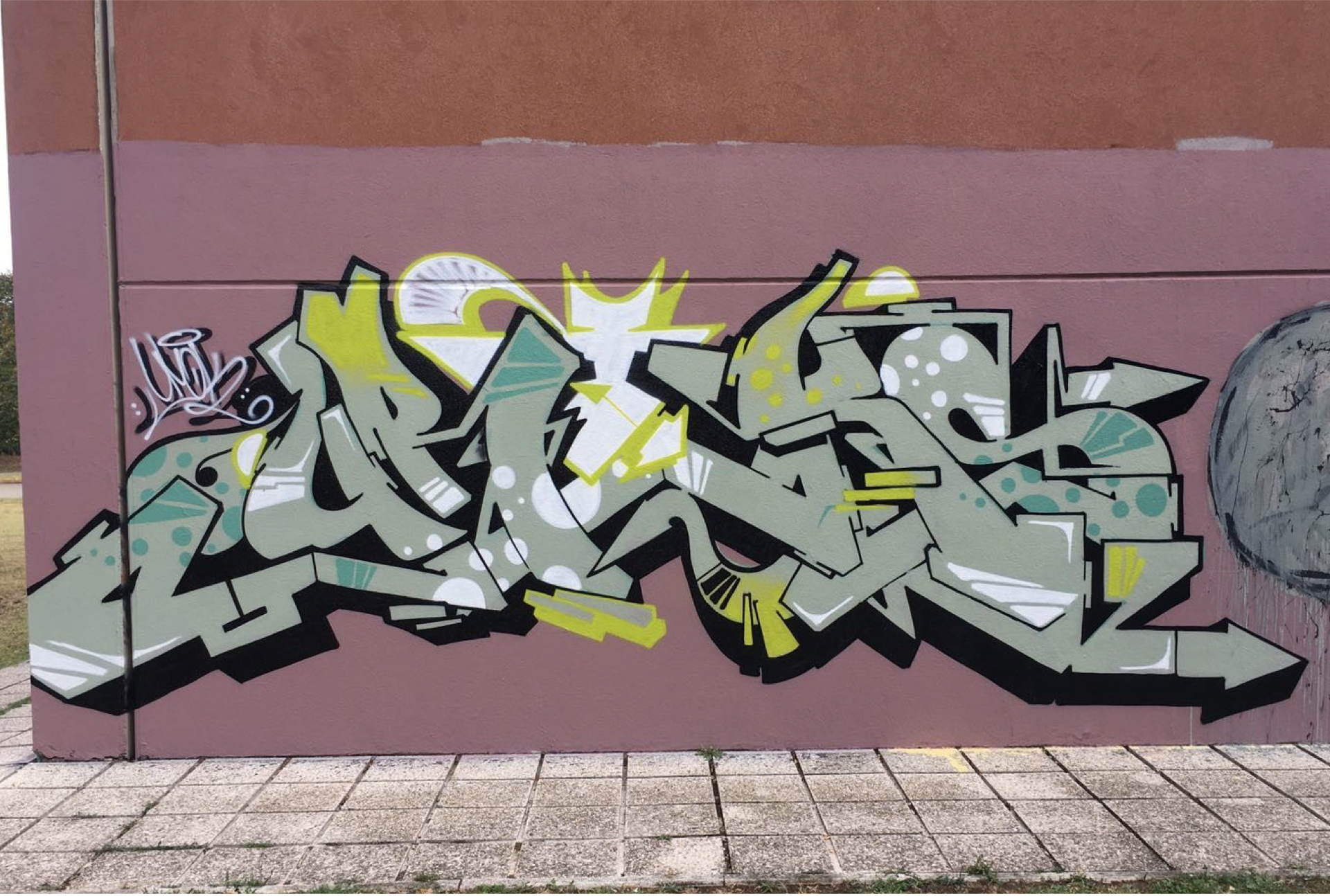 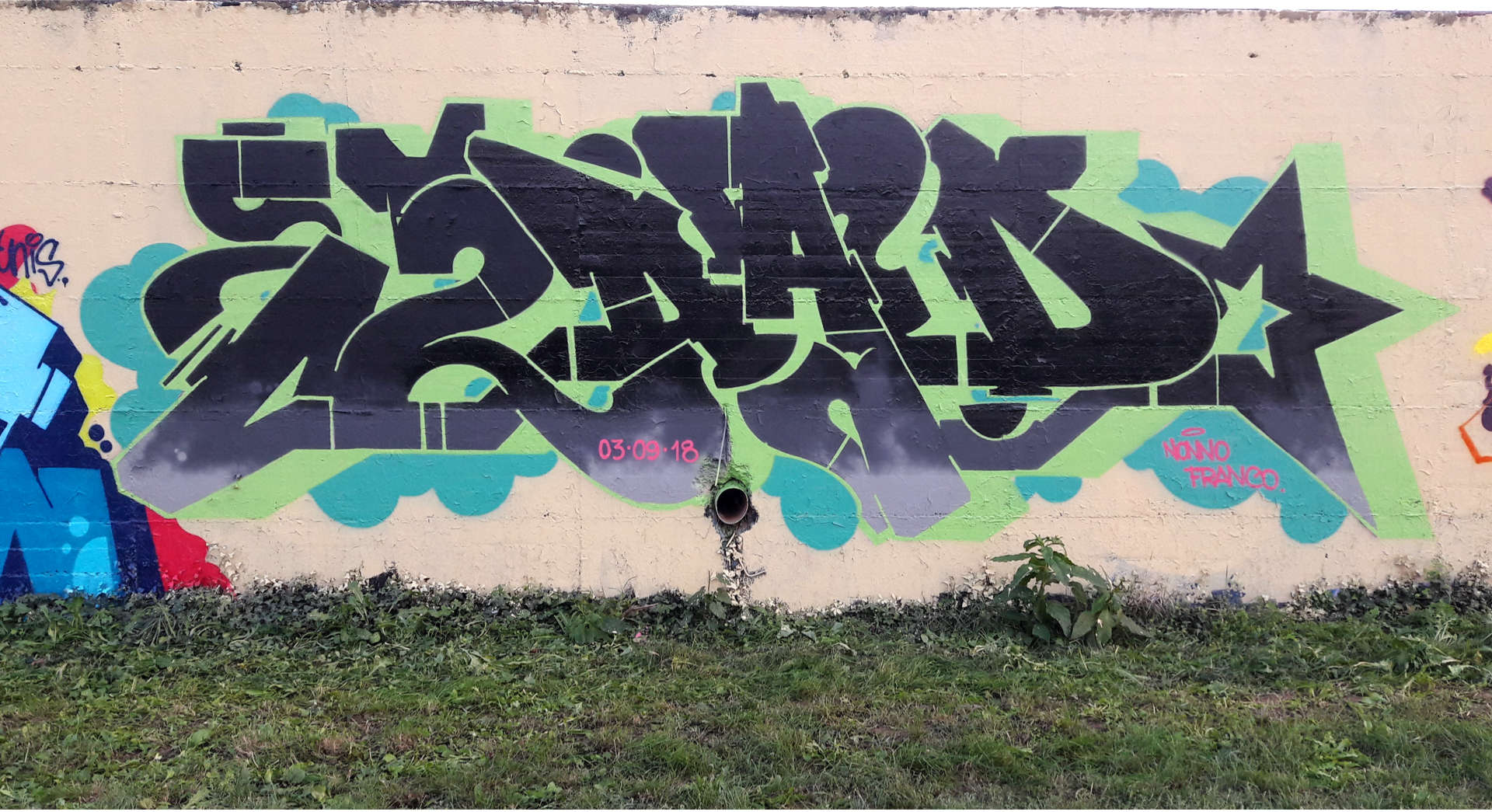 Moreover, paradoxically, I have always found it sterile to fossilize on the same track in an industrial way. I have often tried to write words that tell something (for example a state of mind) rather than repeating my name over and over. I have frequently used the pseudonyms of Empty, Aiem, Reset. 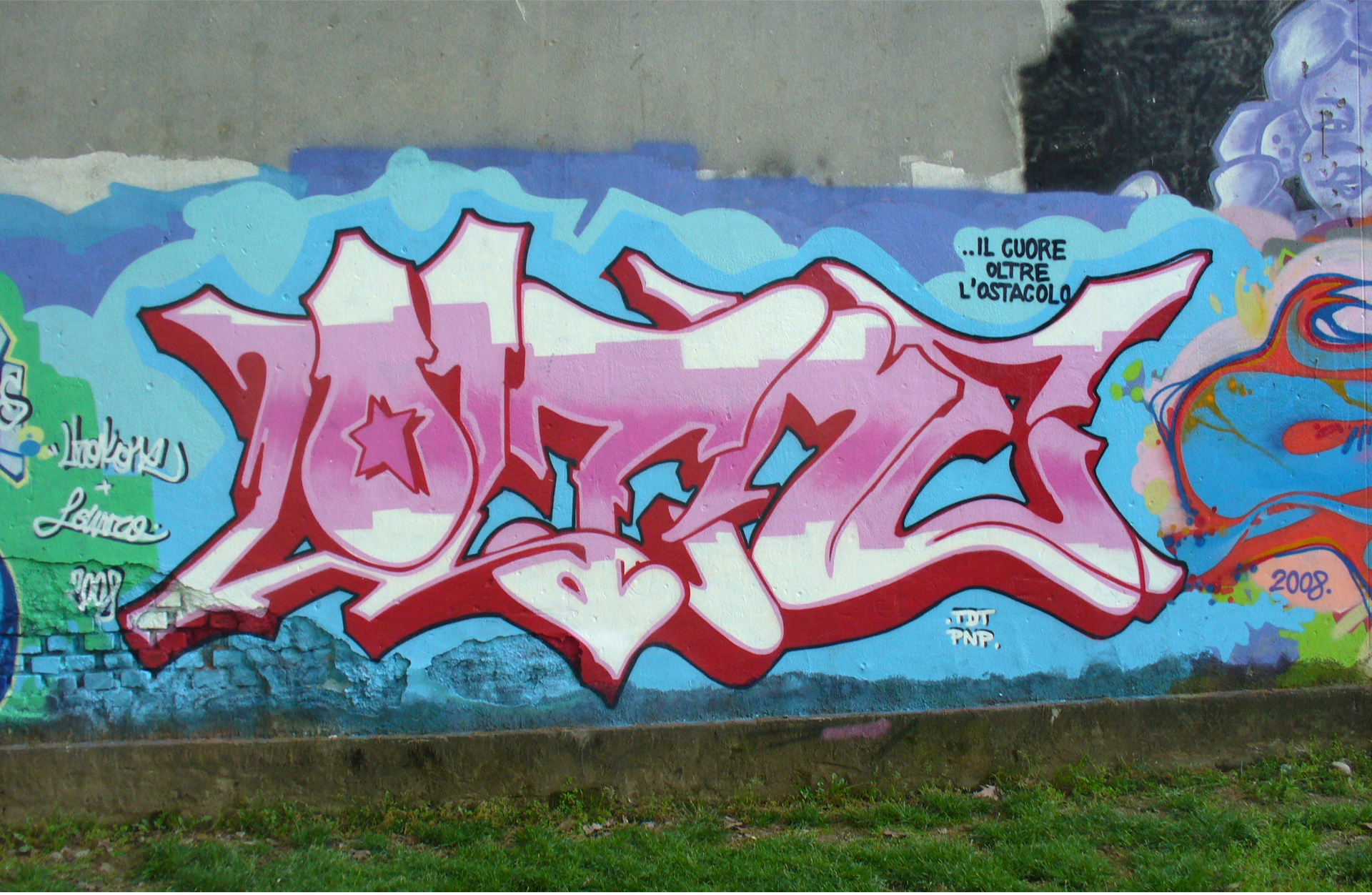 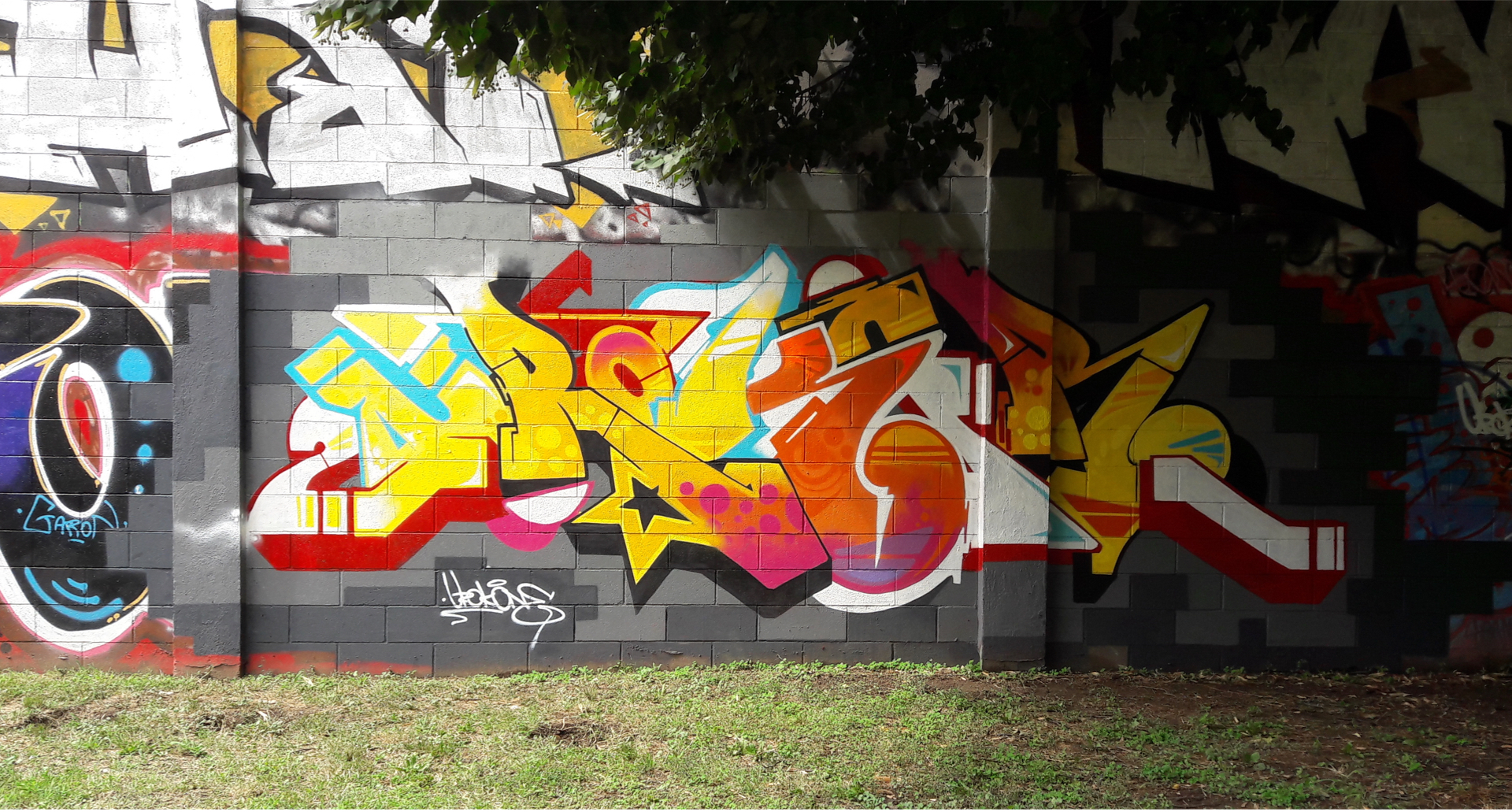 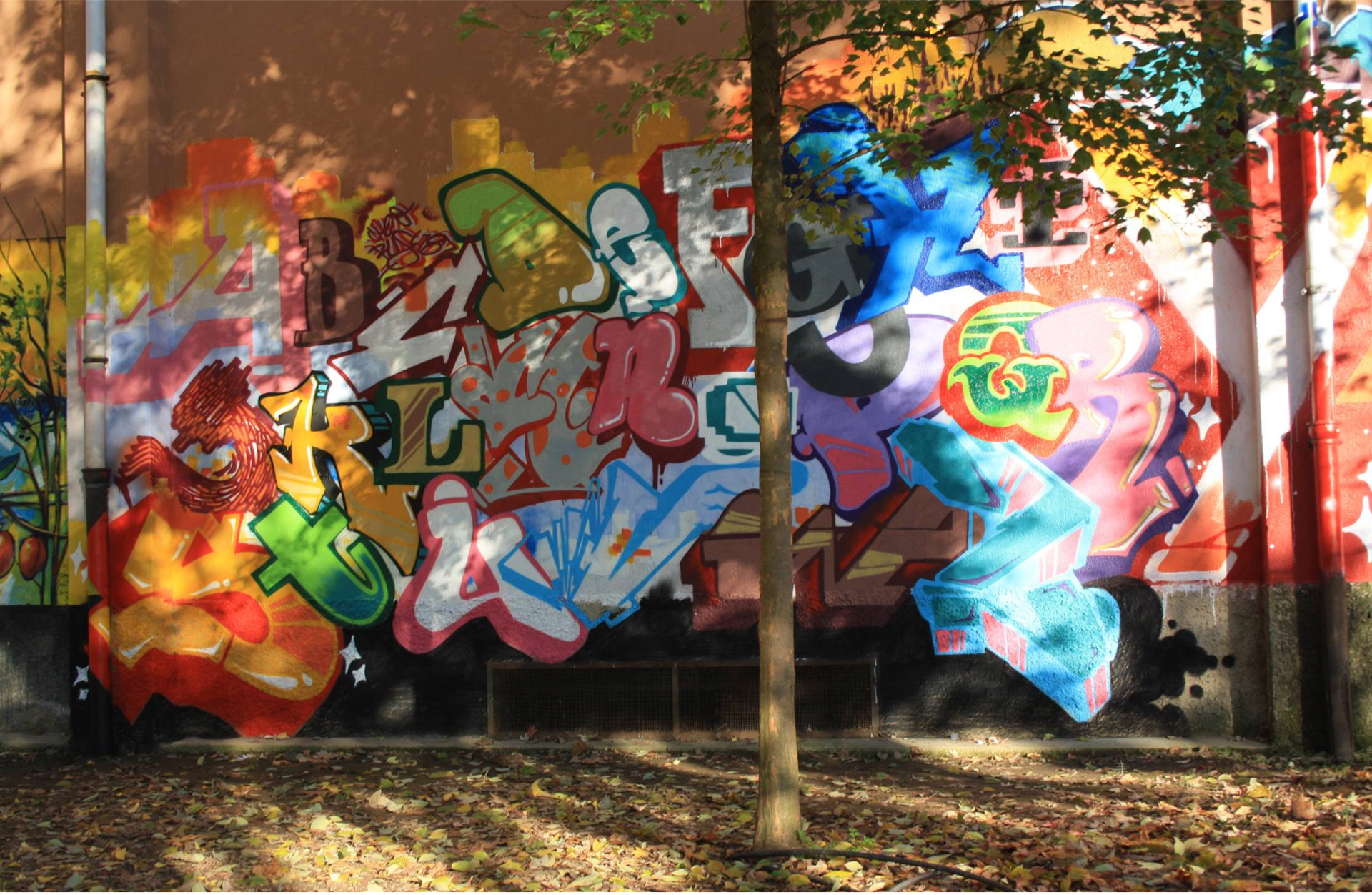 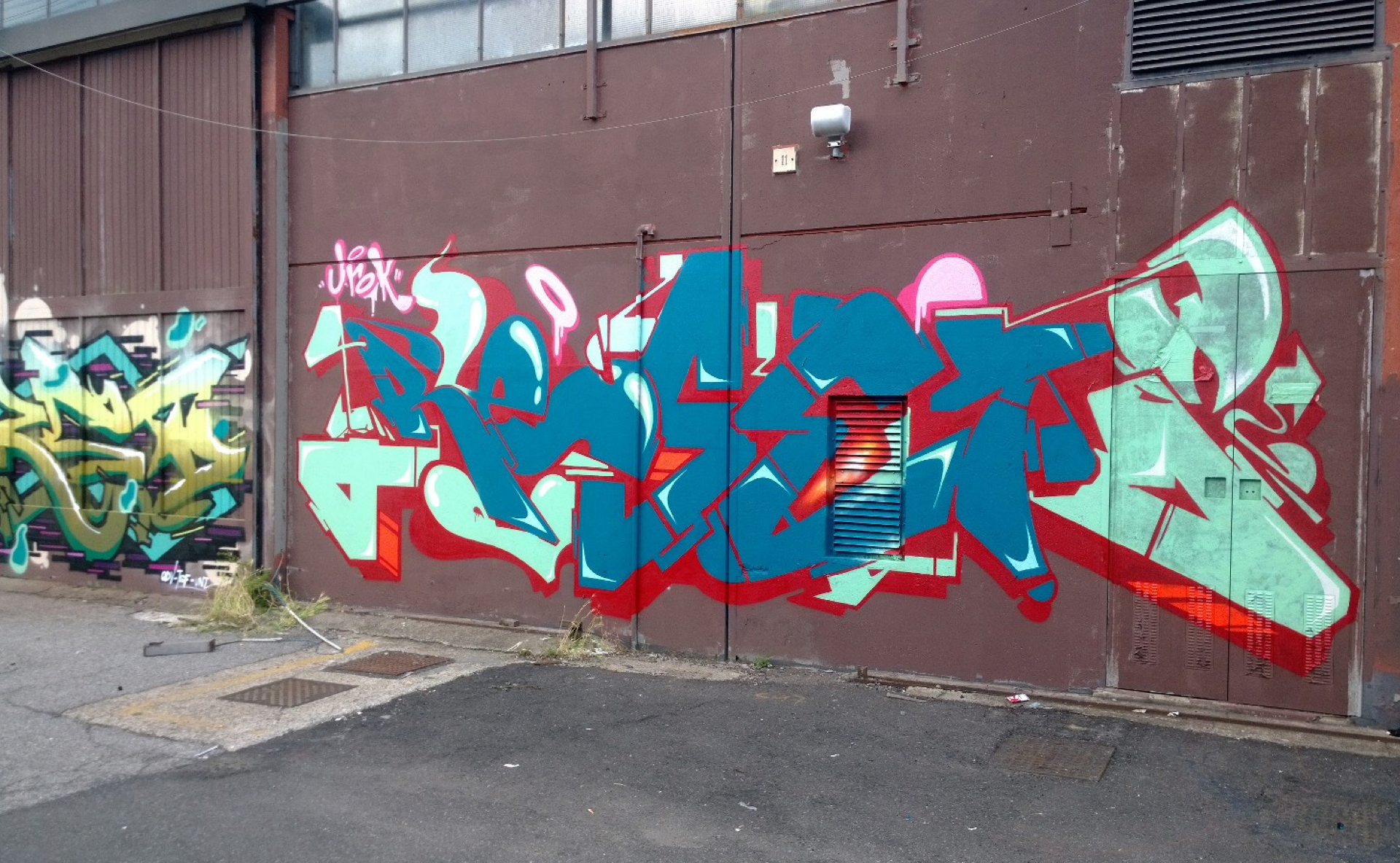 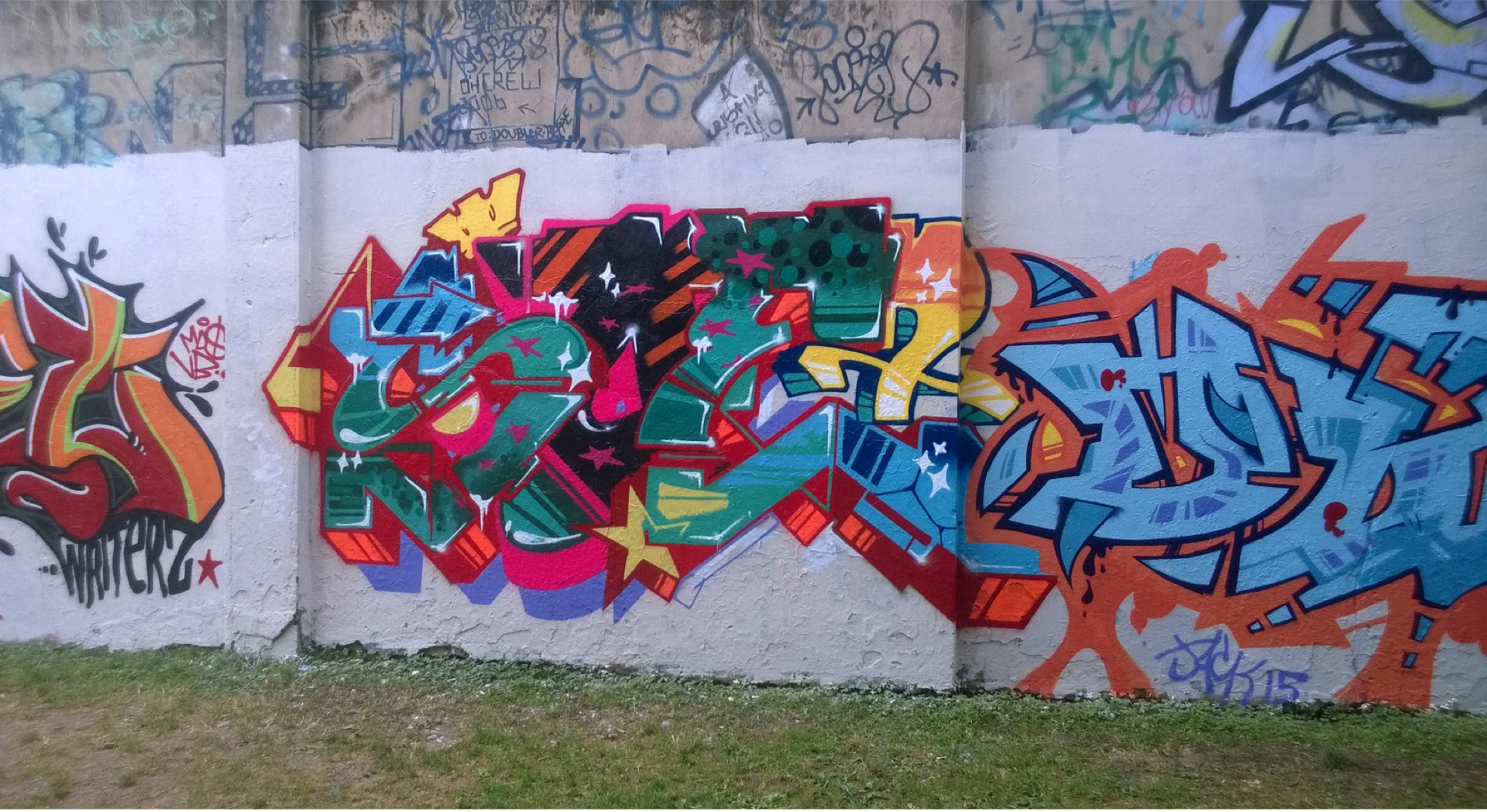 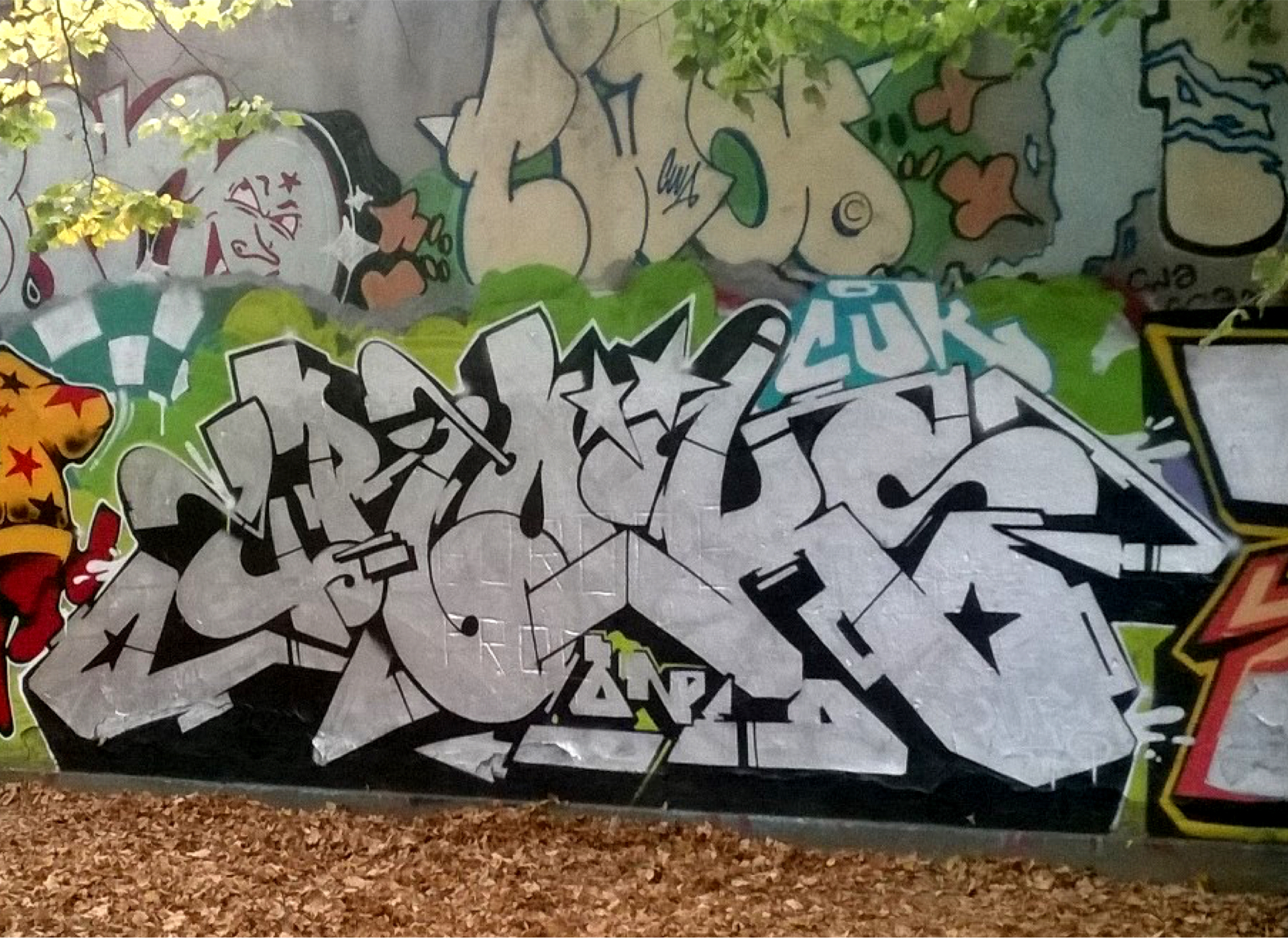 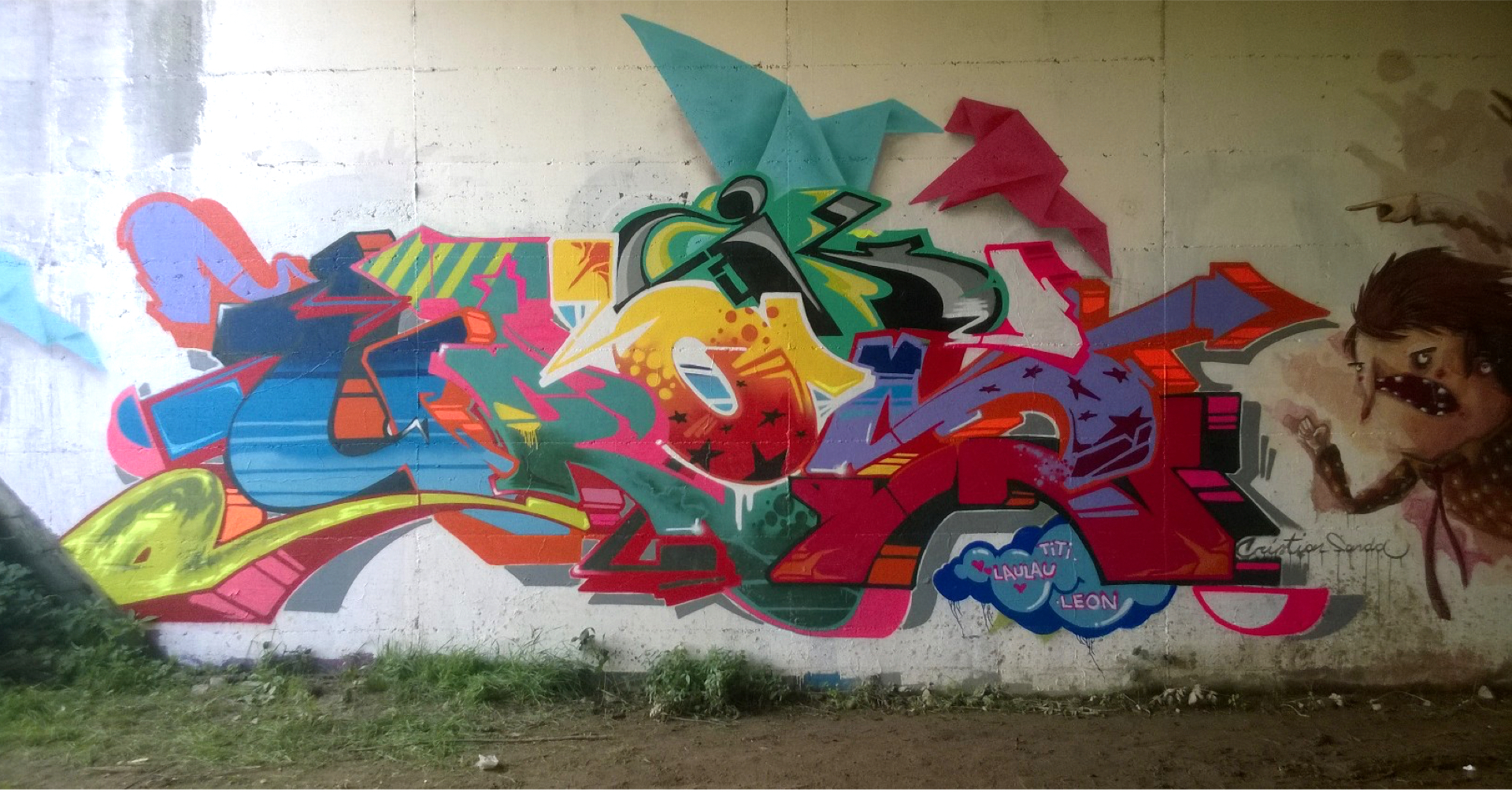 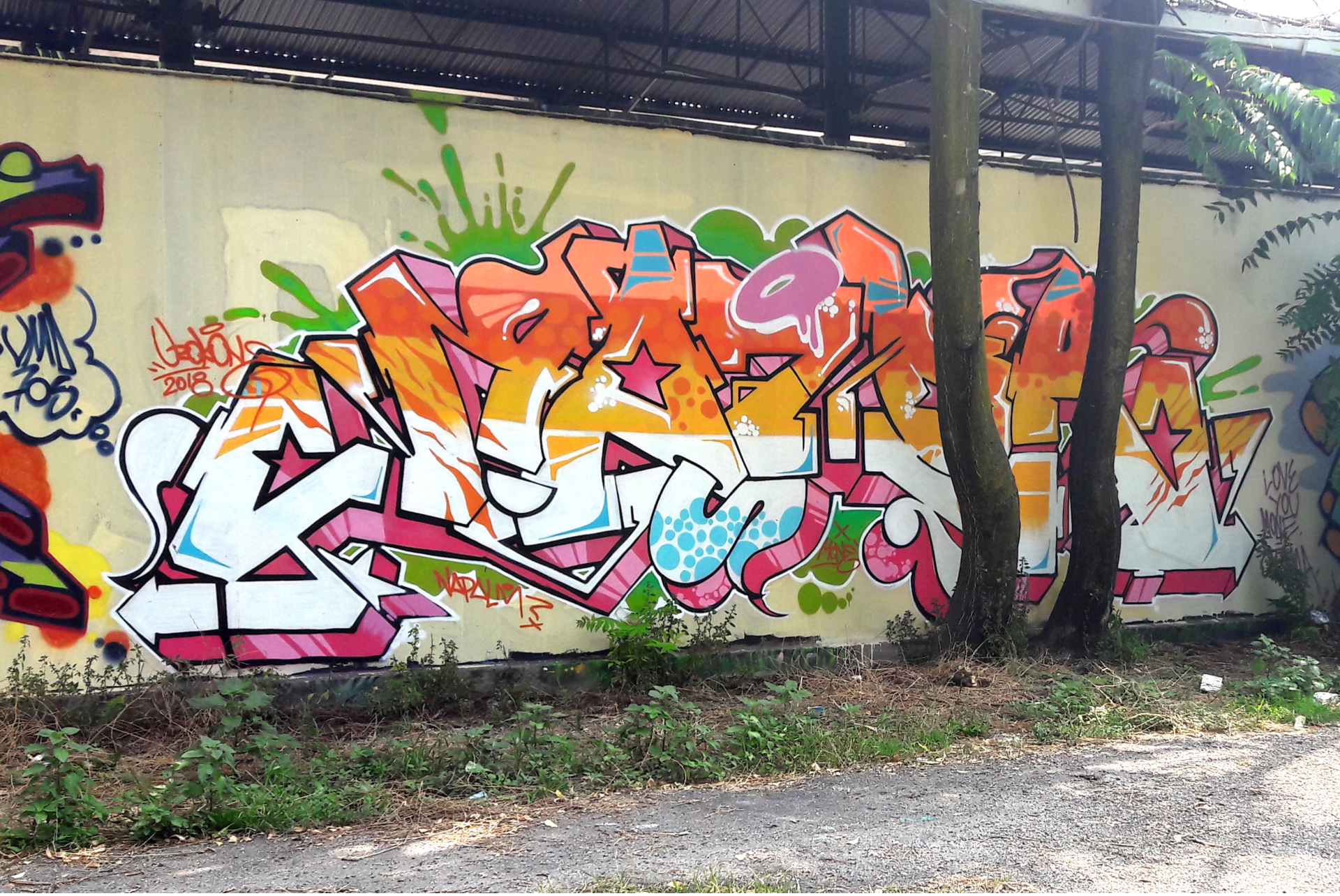 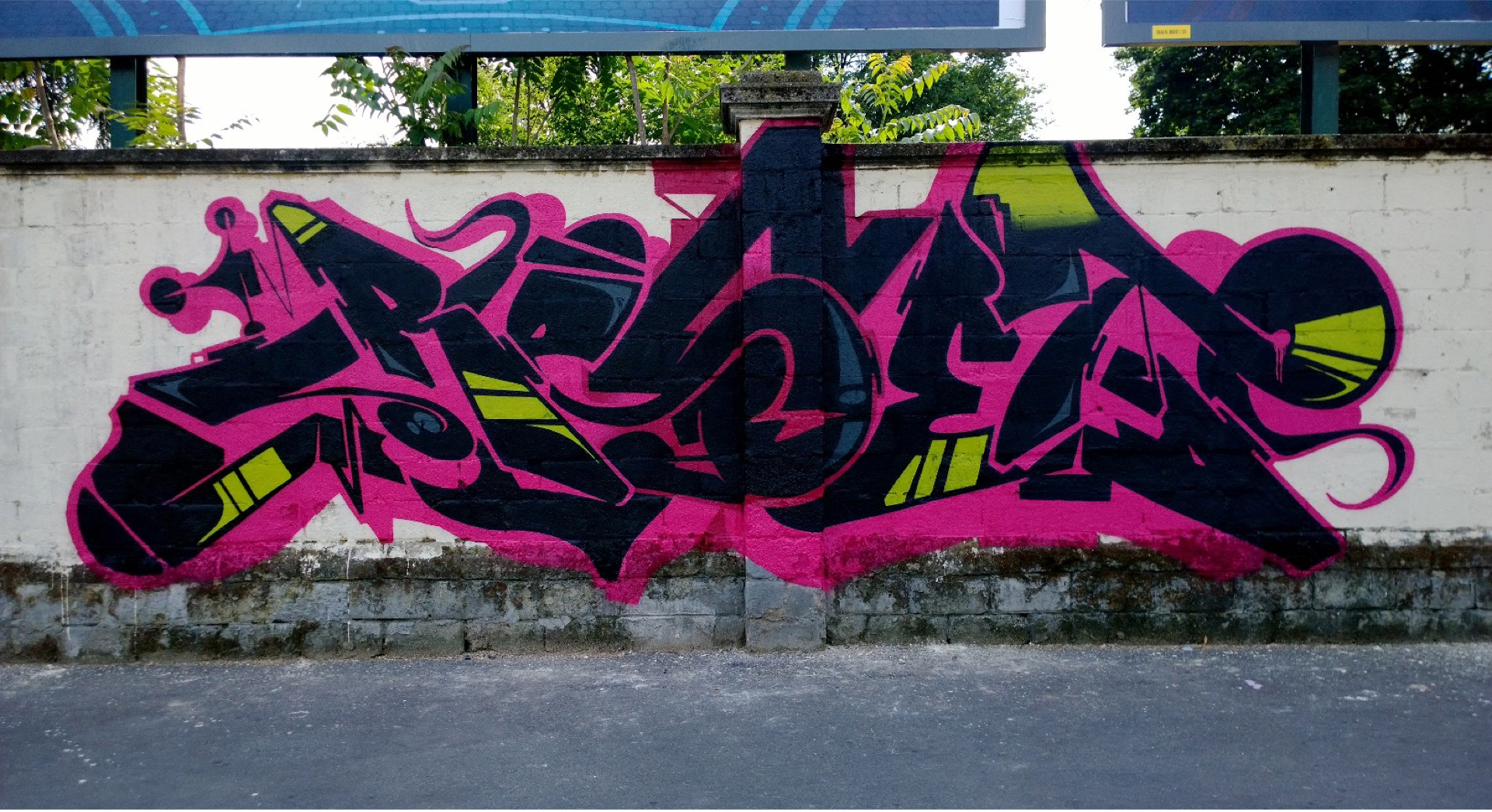 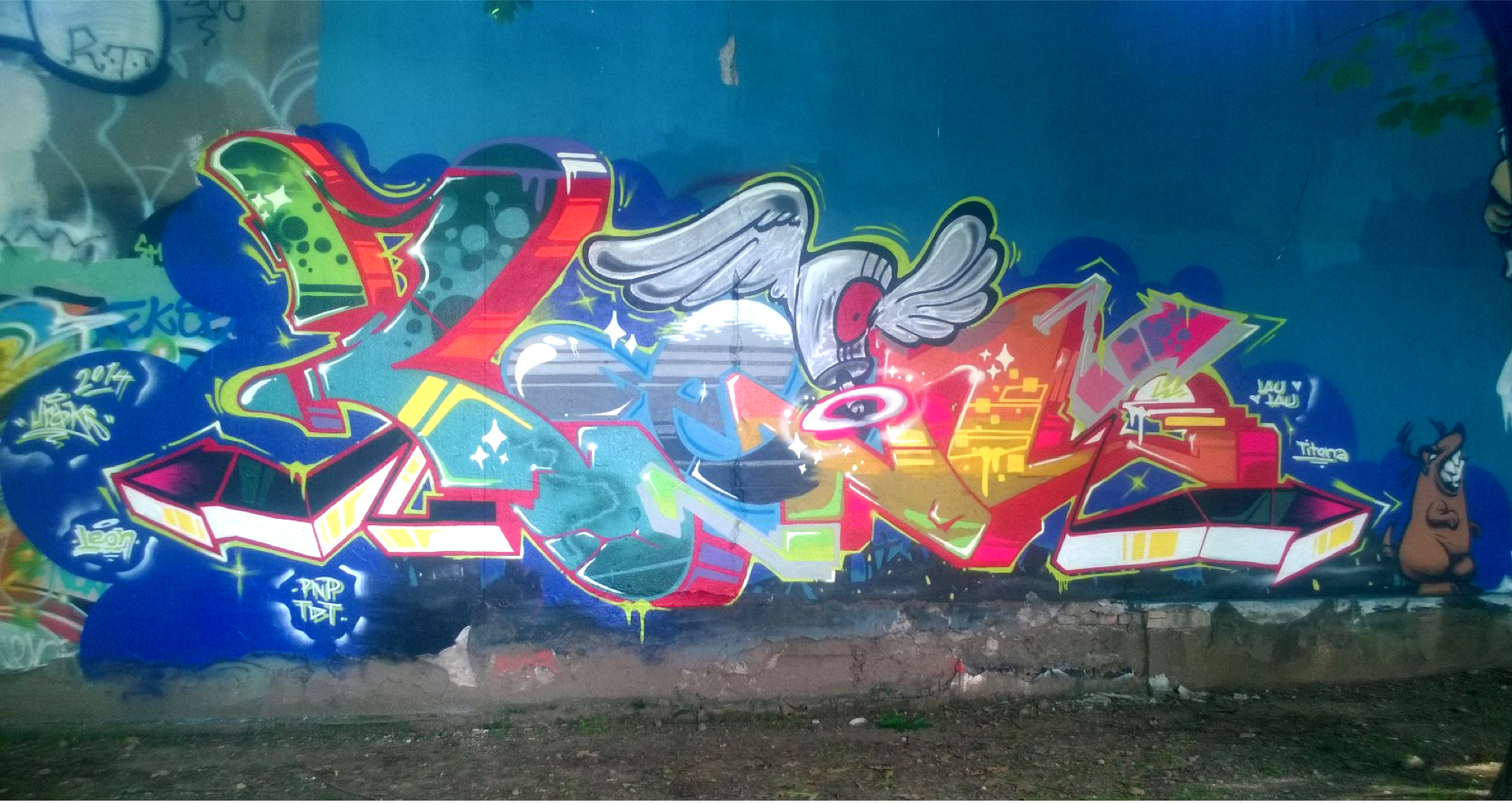 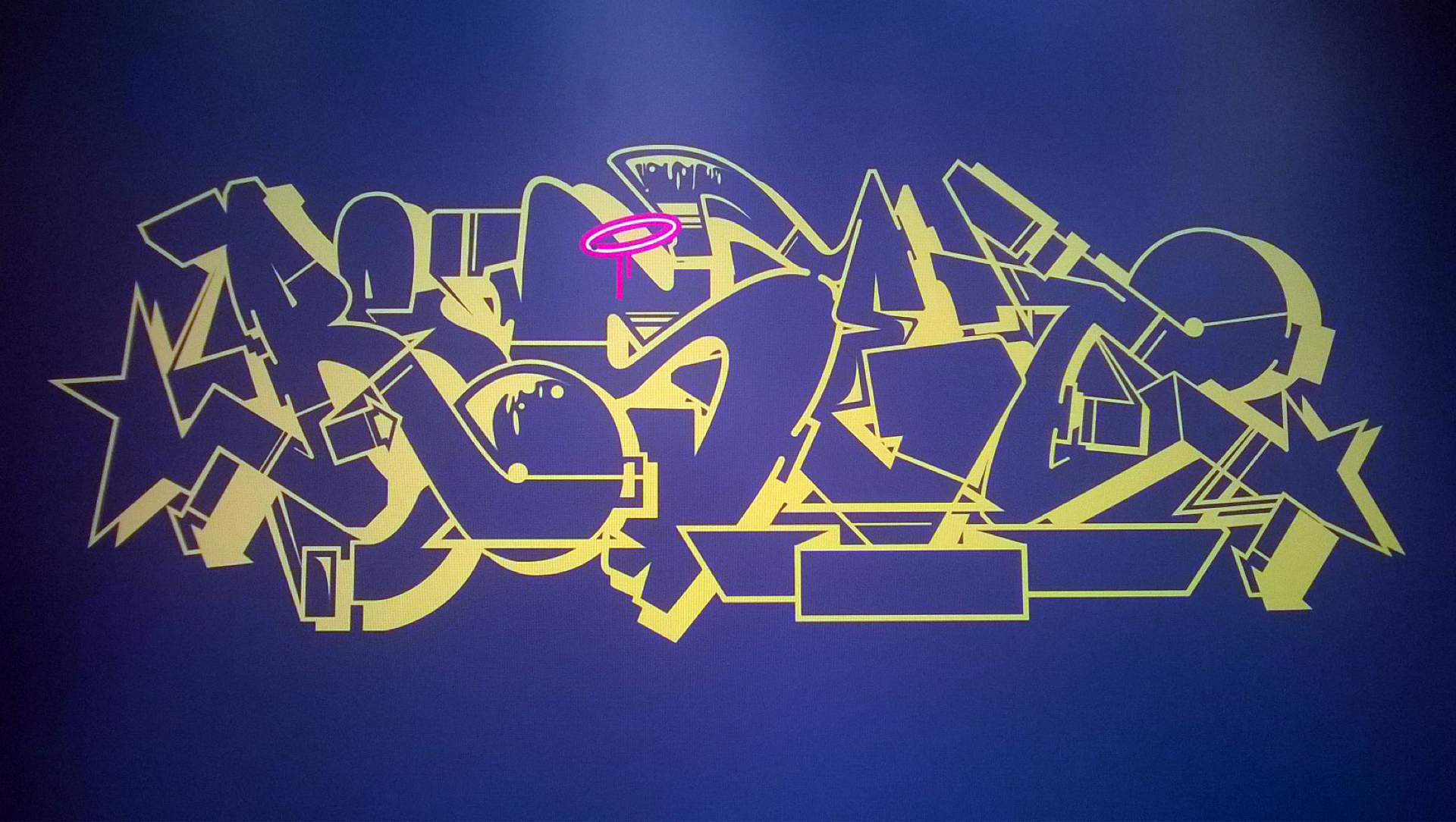 Therefore, during the last years, I felt the urge to return to long works on paper. I have been active for more than 25 years now, since the early 90s and I have had the pleasure of knowing and painting with almost everyone in Milan. I represent the crews: RDP, GS, TDT, PNP, CUK (NYC), MNP.