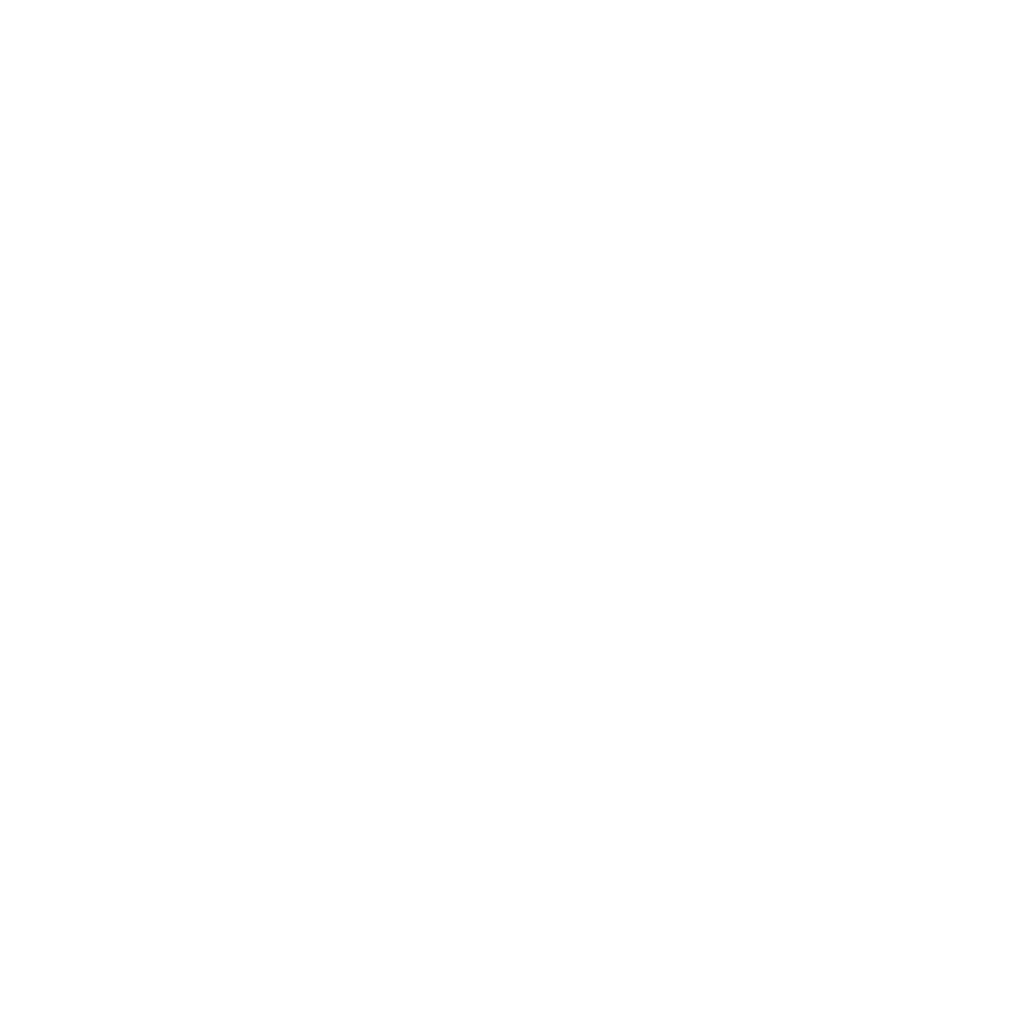 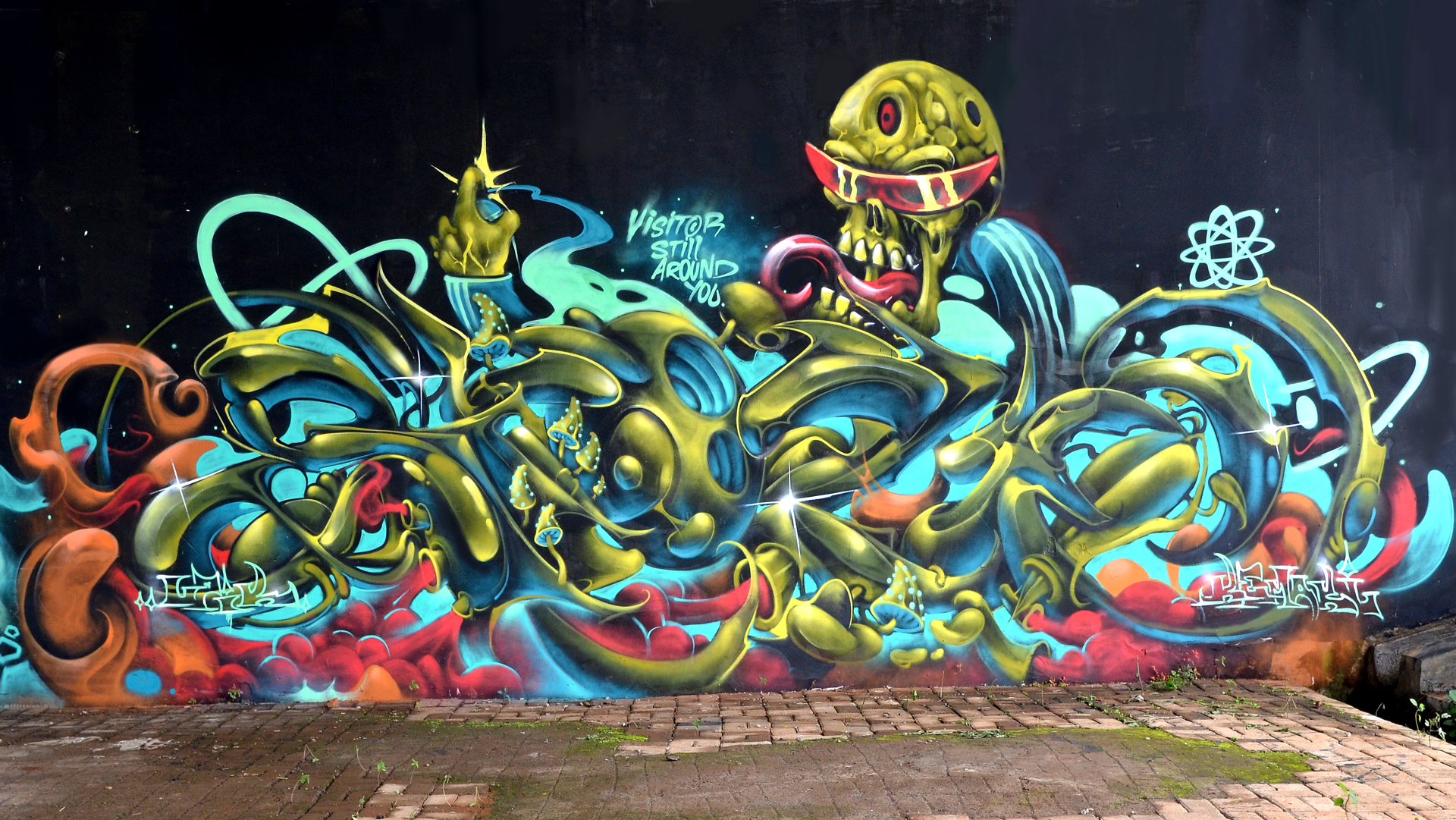 Born and raised in Semarang, Indonesia in 1993. I got the name “Sto” when I was in high school. It was a bullying name given by my school mates. Just me and them knew about the meaning. At that time I was beaten and intimidated for years so I was used to facing it, until I realized that being brave and confident was the solution. 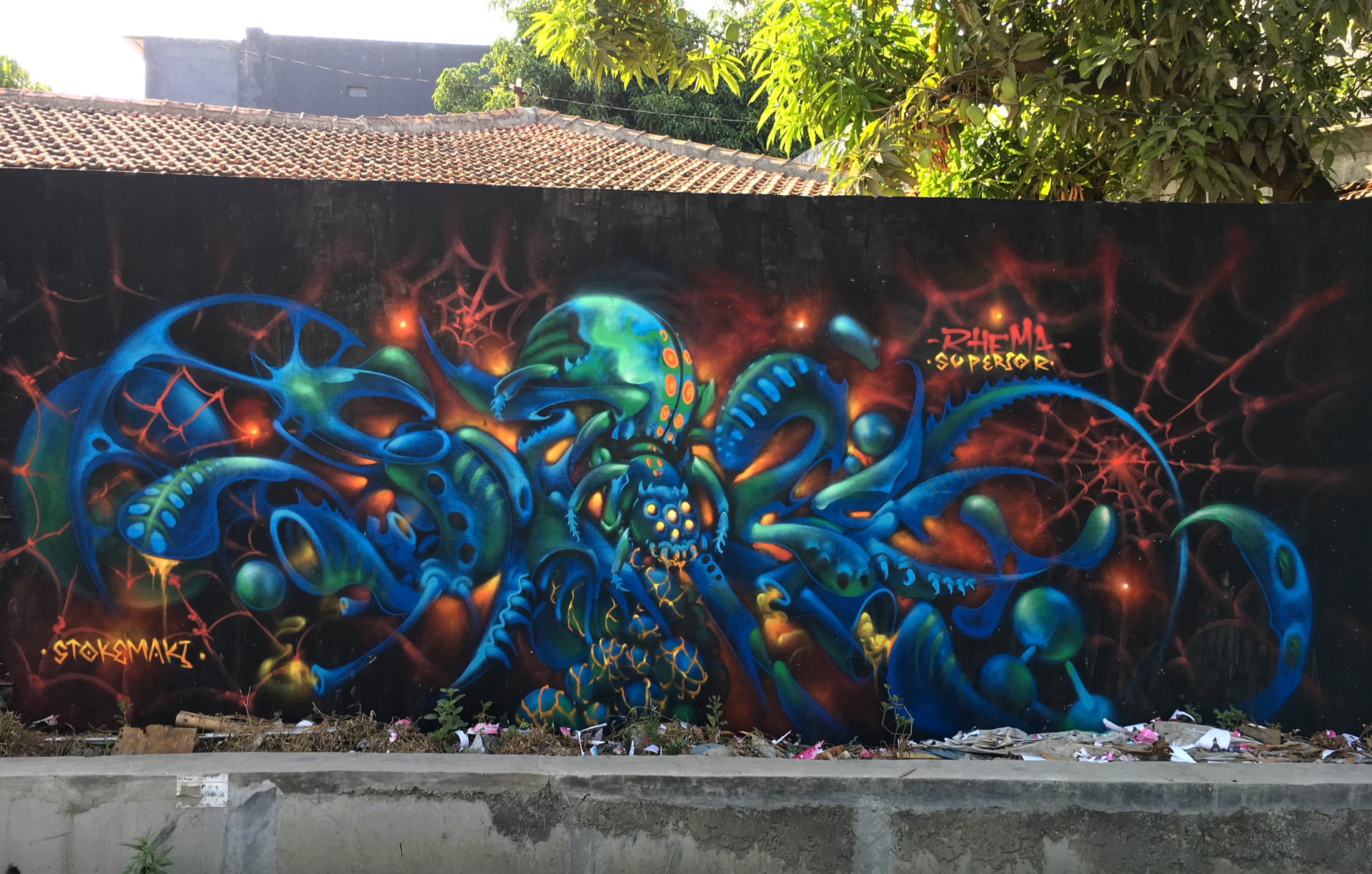 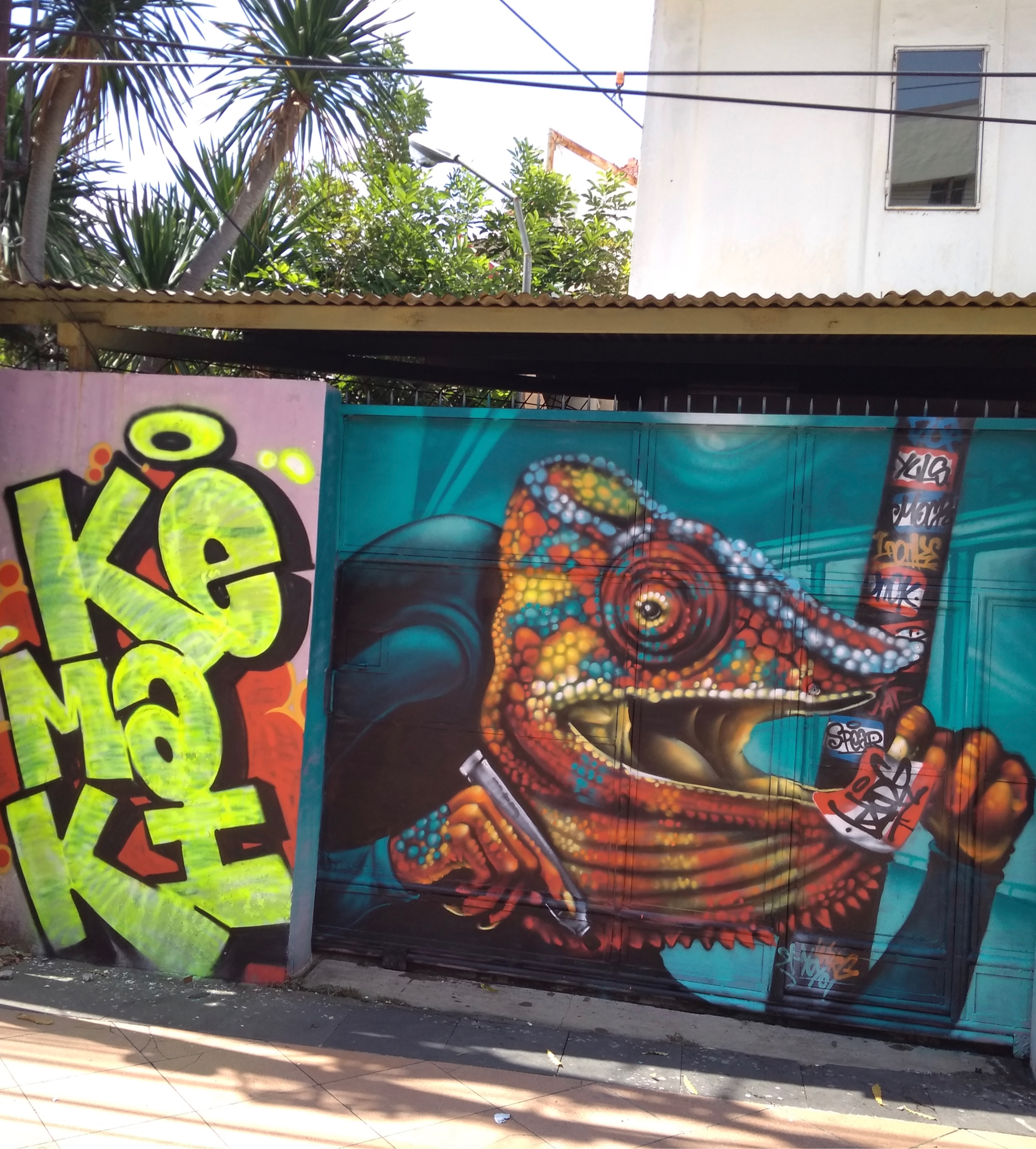 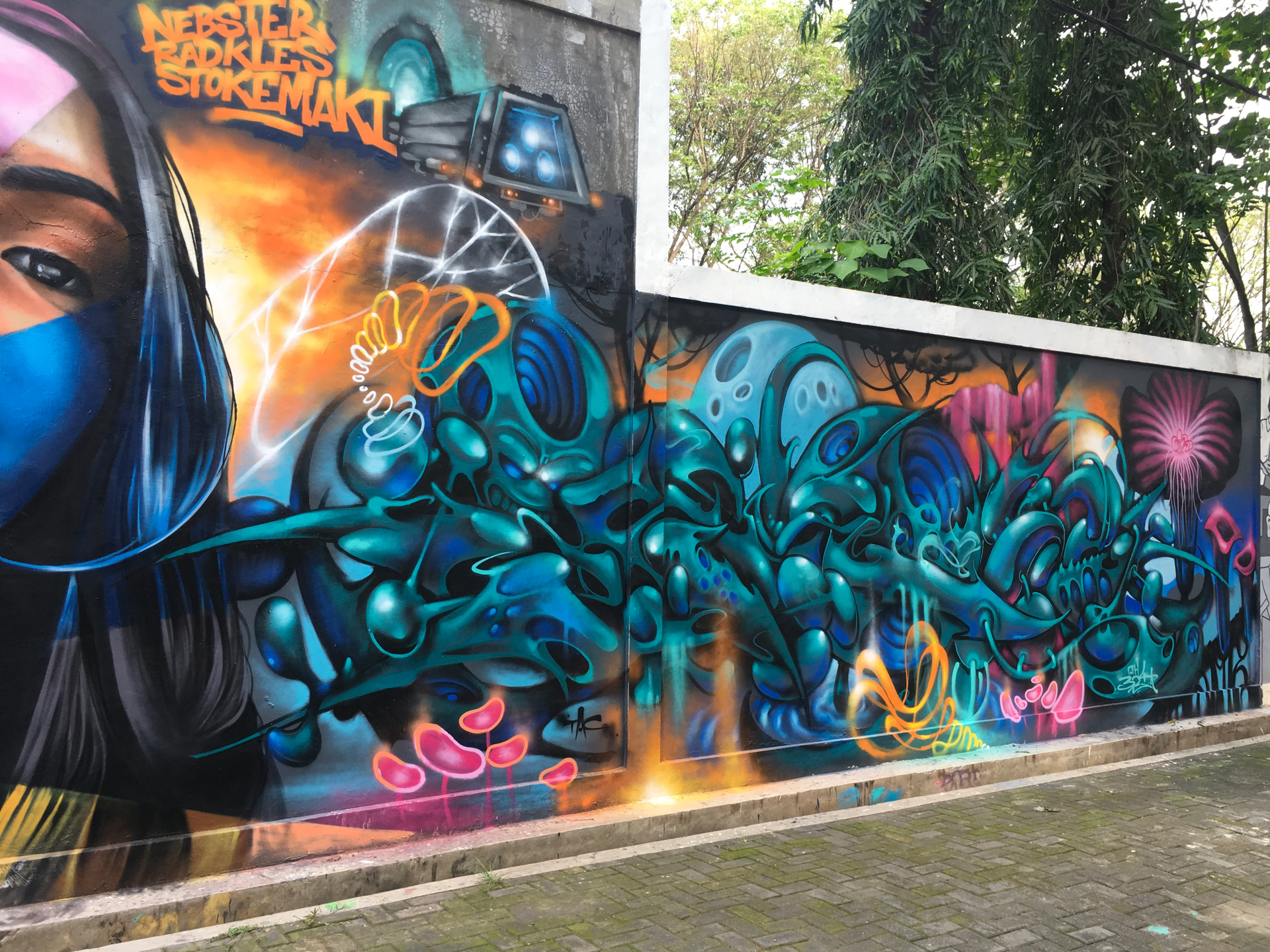 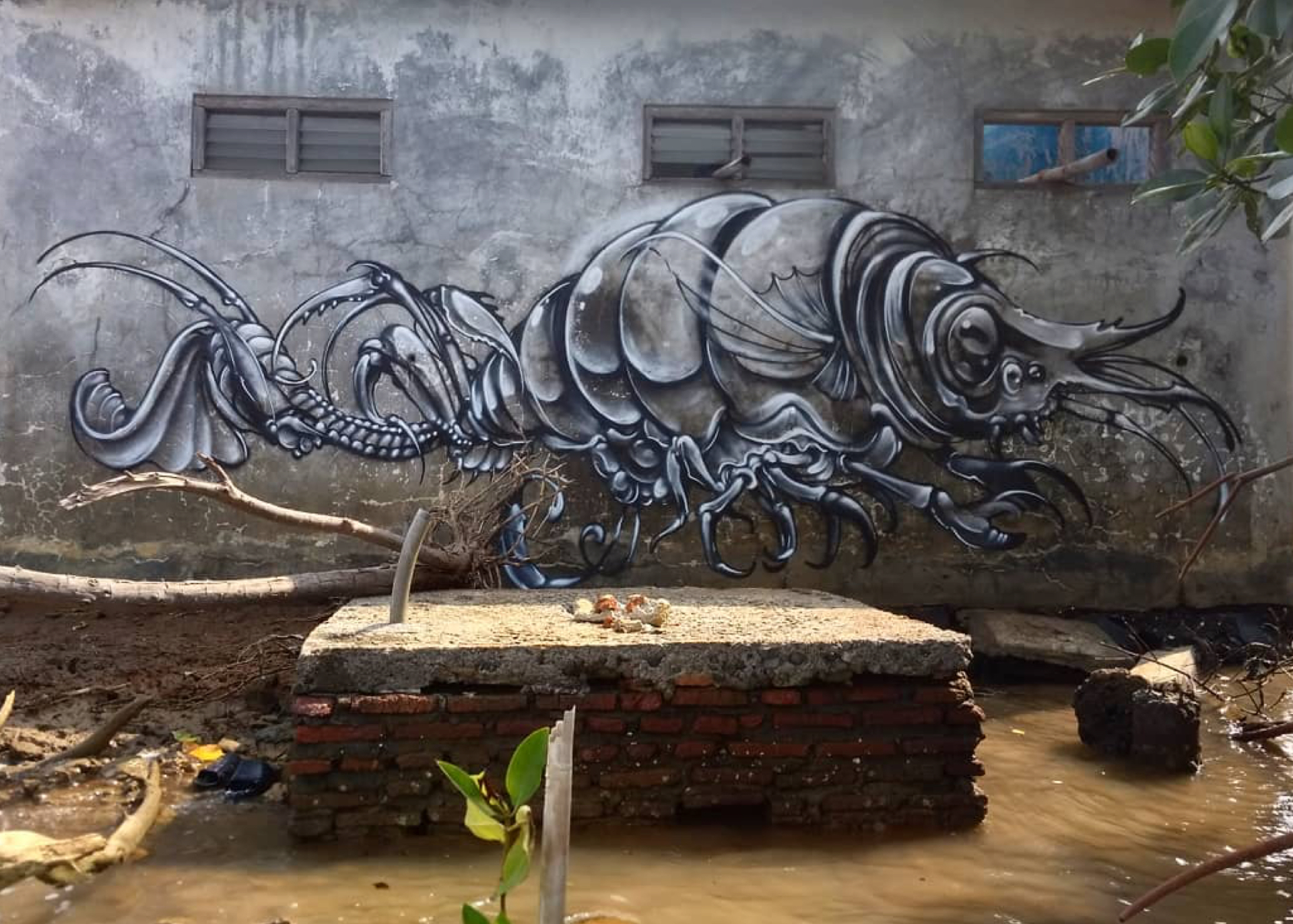 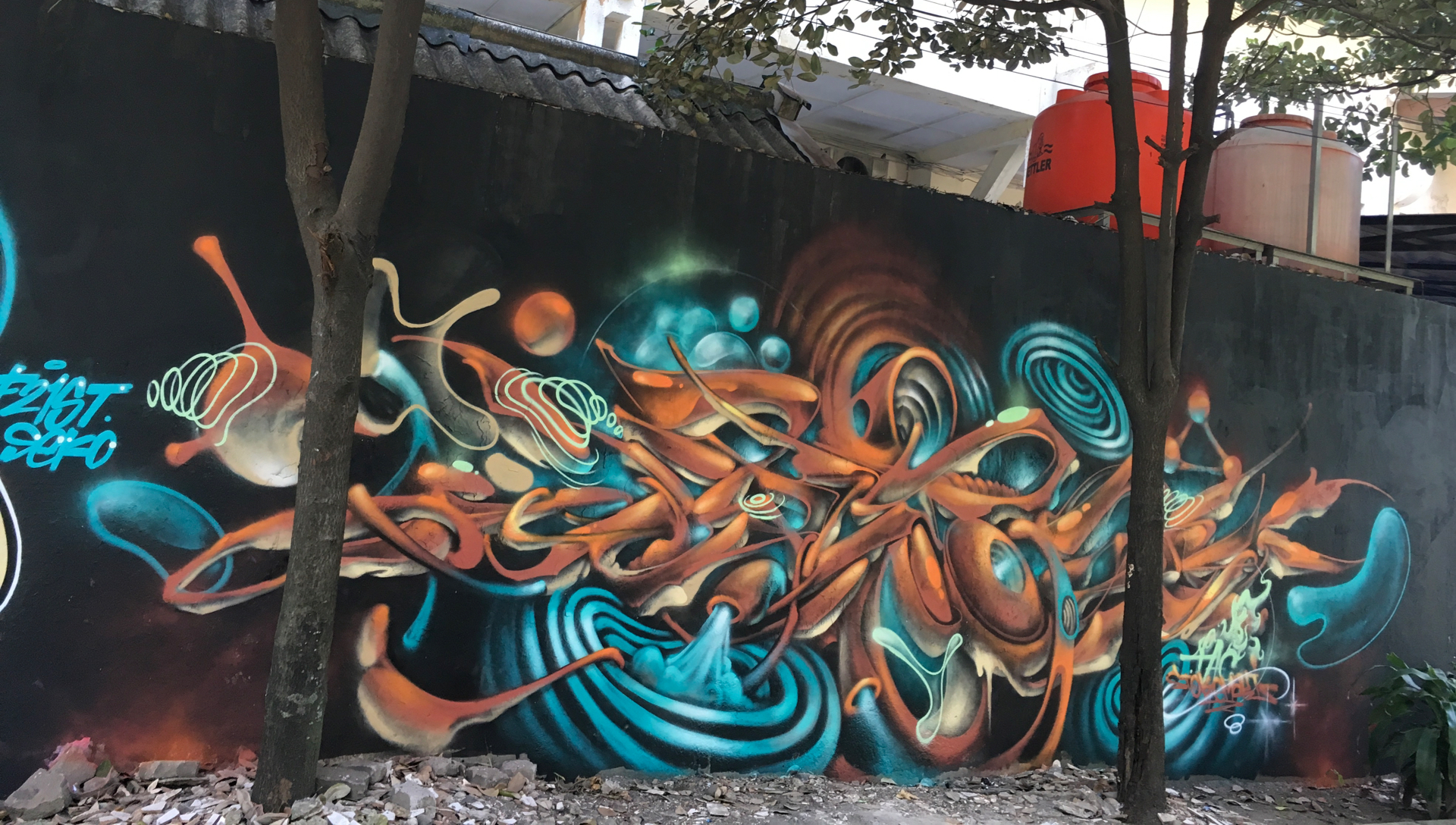 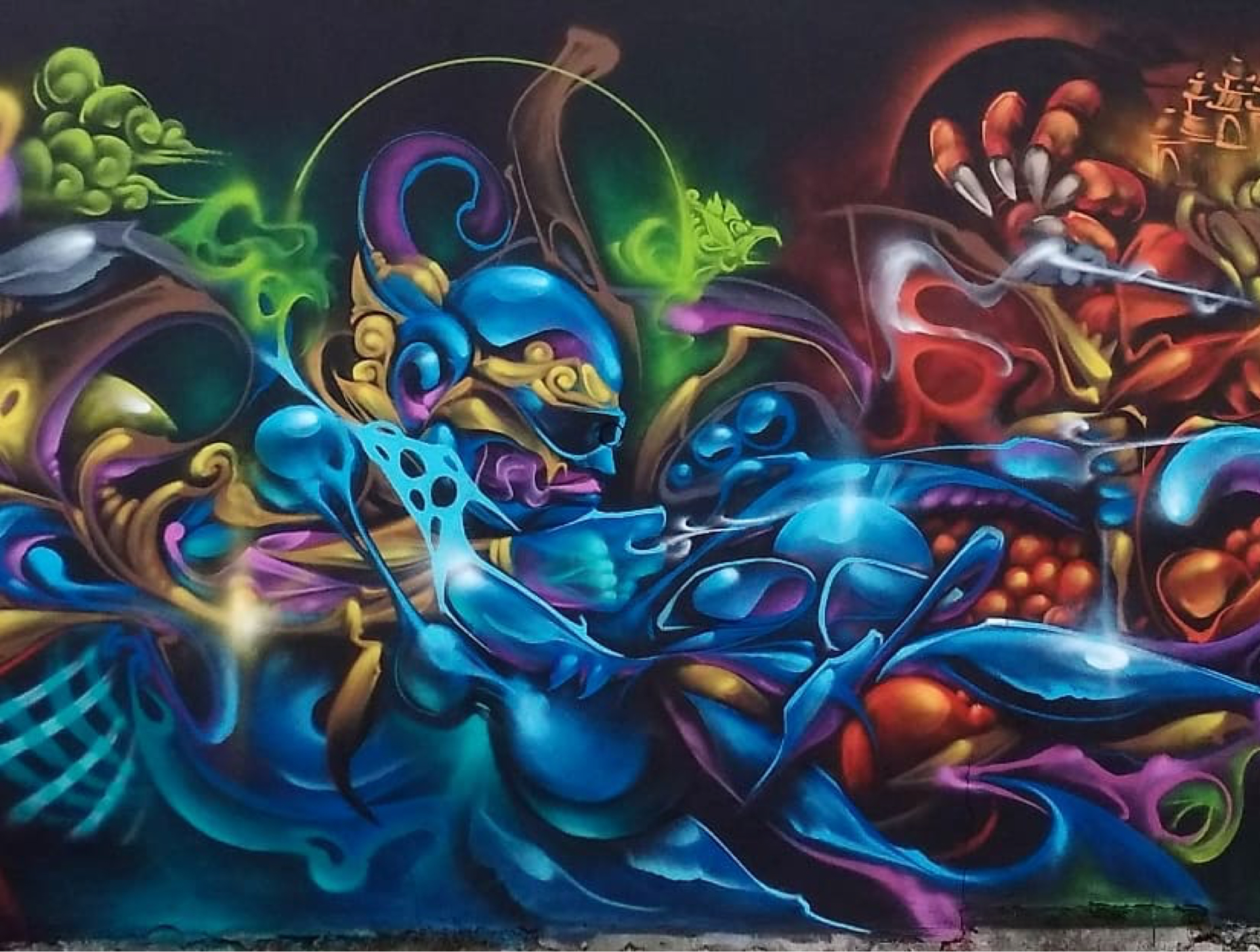 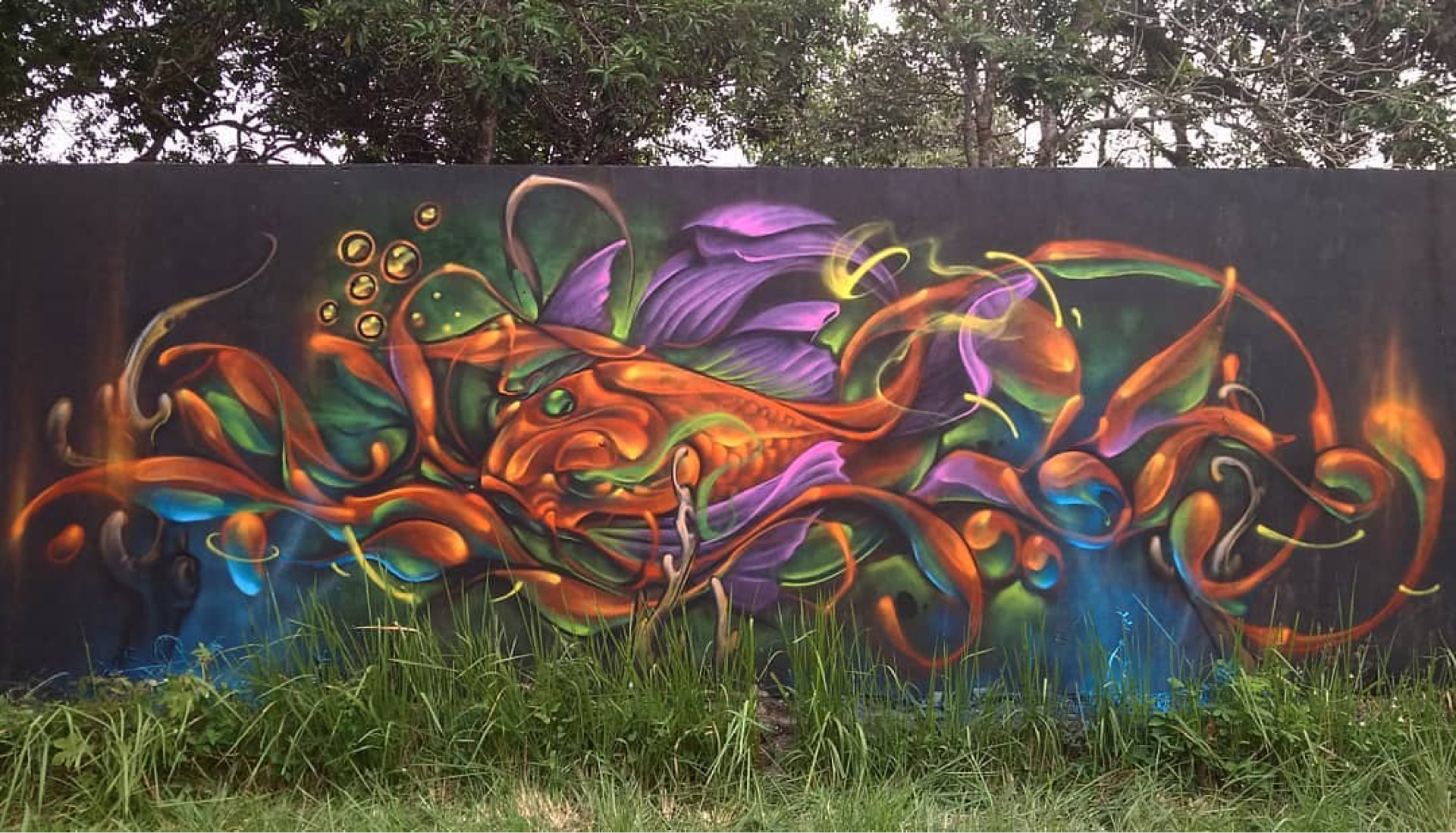 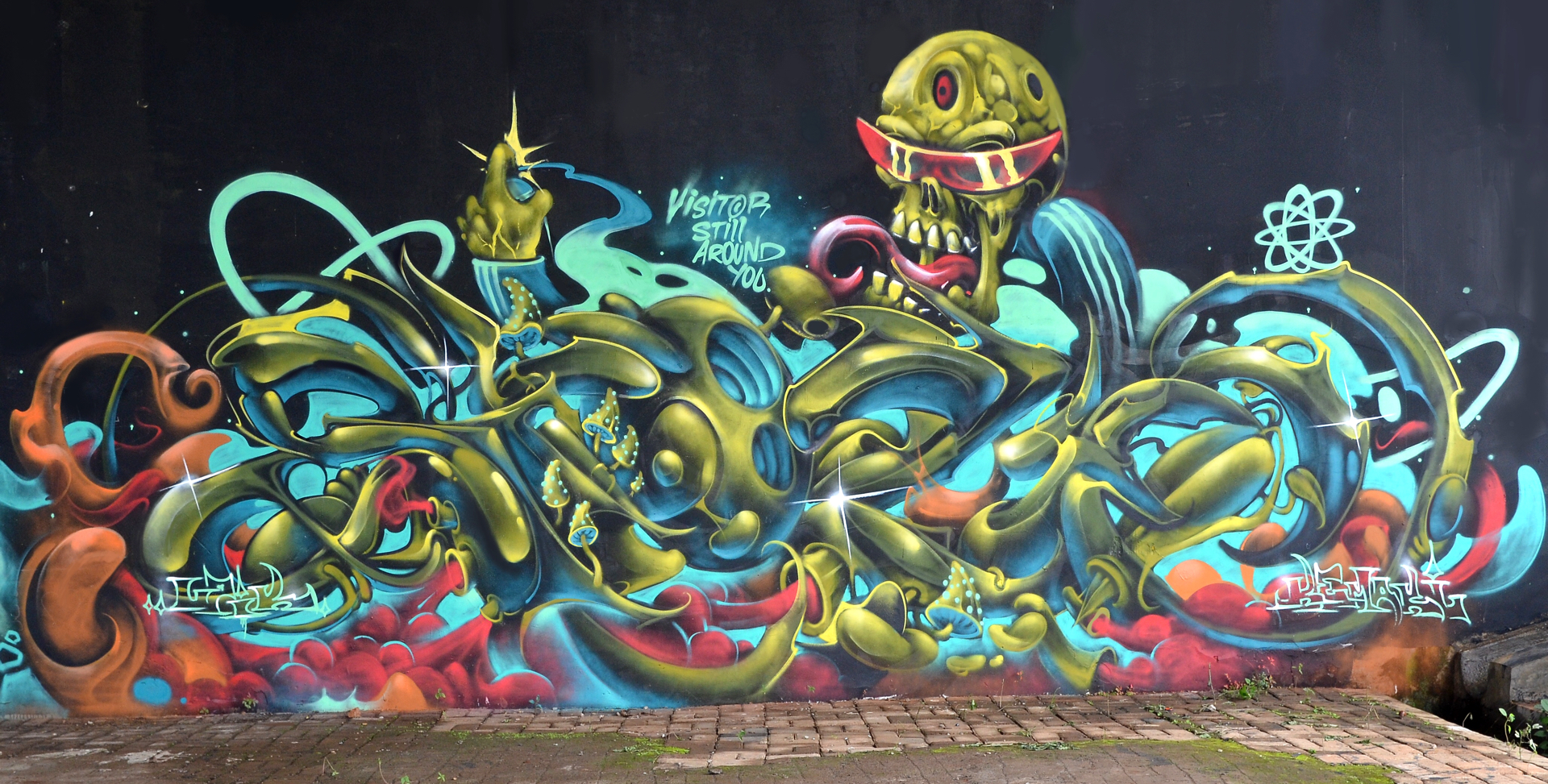 Trying naughty things was a form of therapy and that was the time when I approached graffiti. I decided to use “Sto” as my nickname, while the addition of “Kemaki” means “ to be overconfident” as I believe that even bad things have good sides.

Graffiti for me is a way of self recognition and interpretation of the craziness around me. There is a personal meaning behind my workflow and when I create a new piece I always start with a black base then overlays it with sharp and contrasting colors. 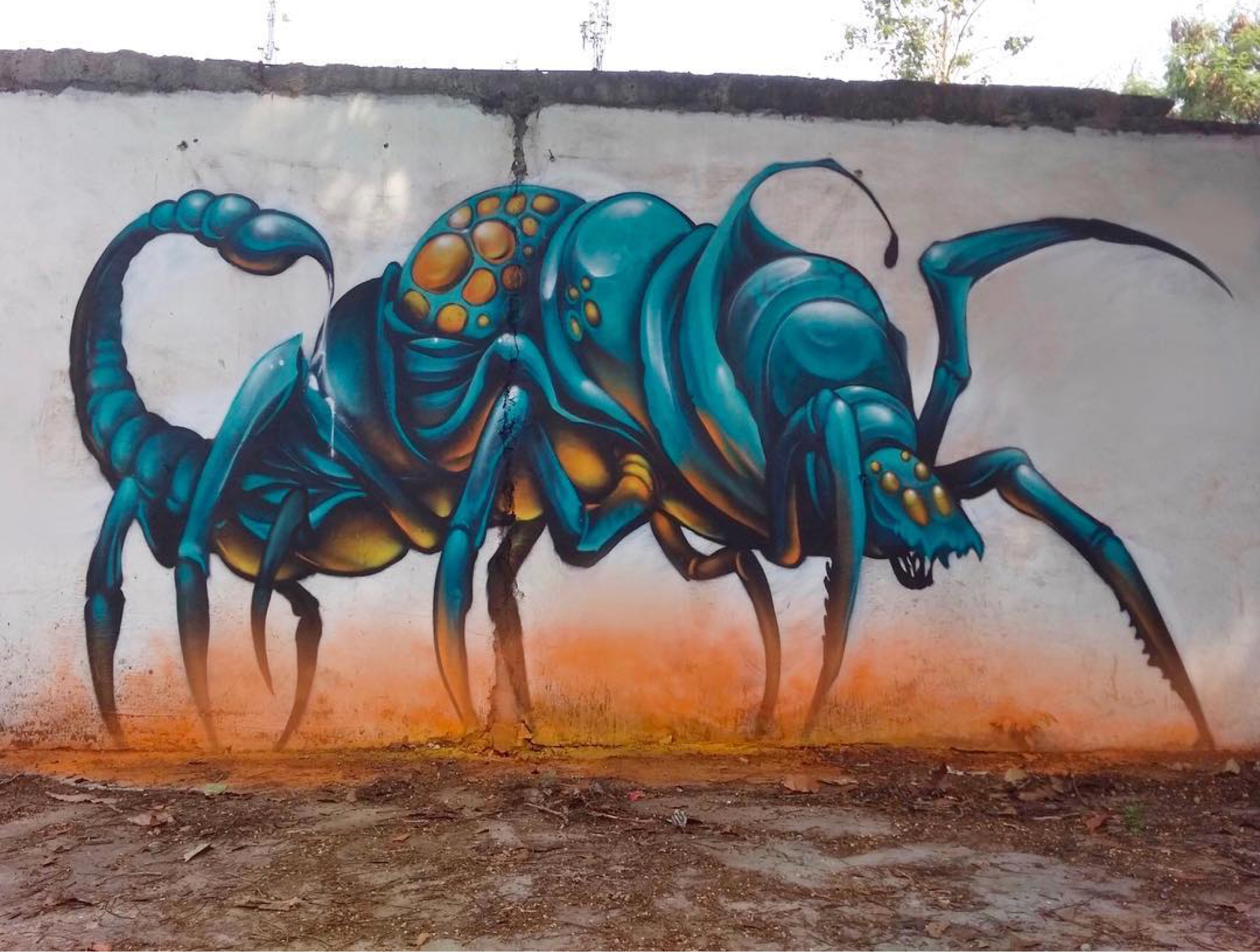 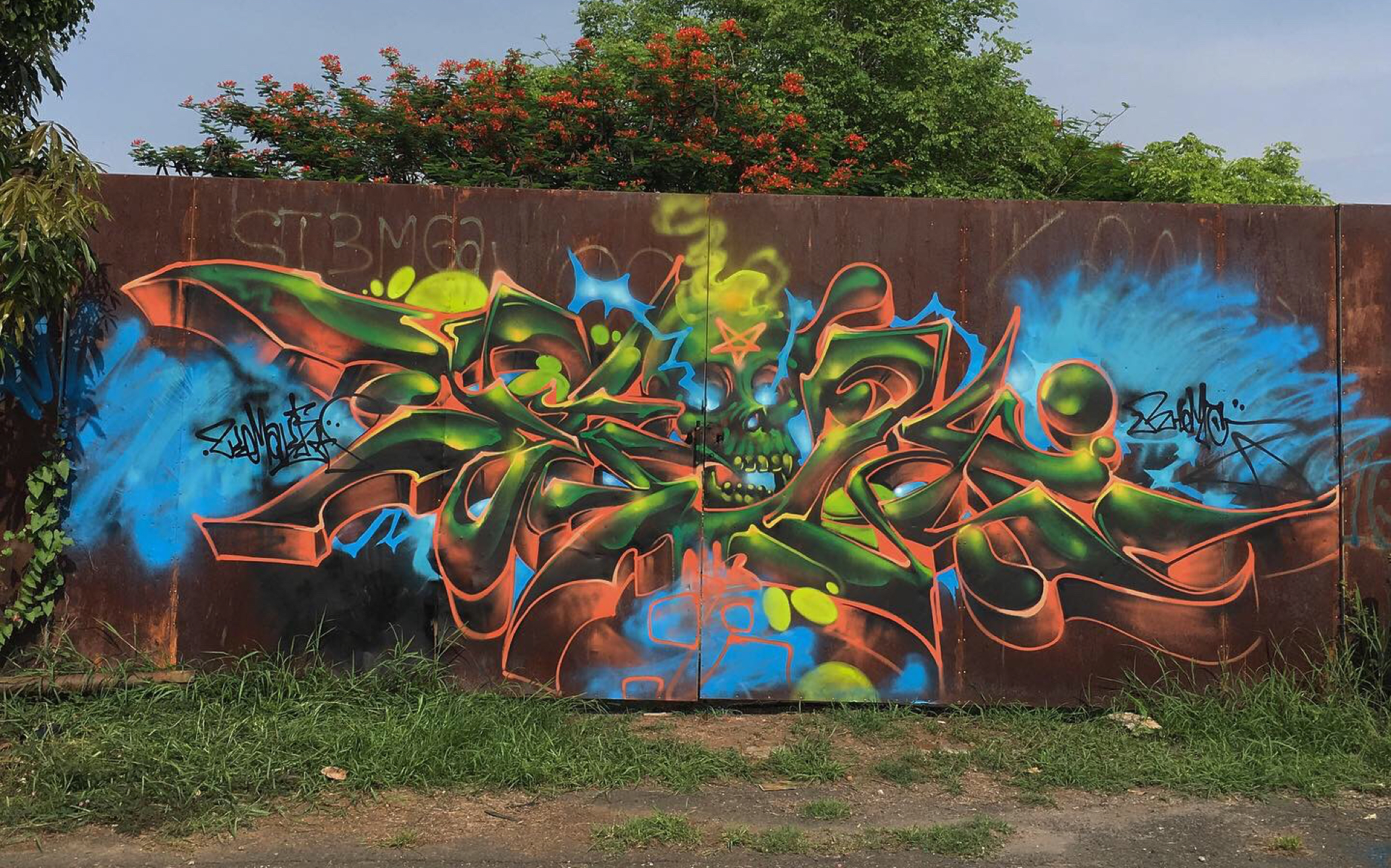 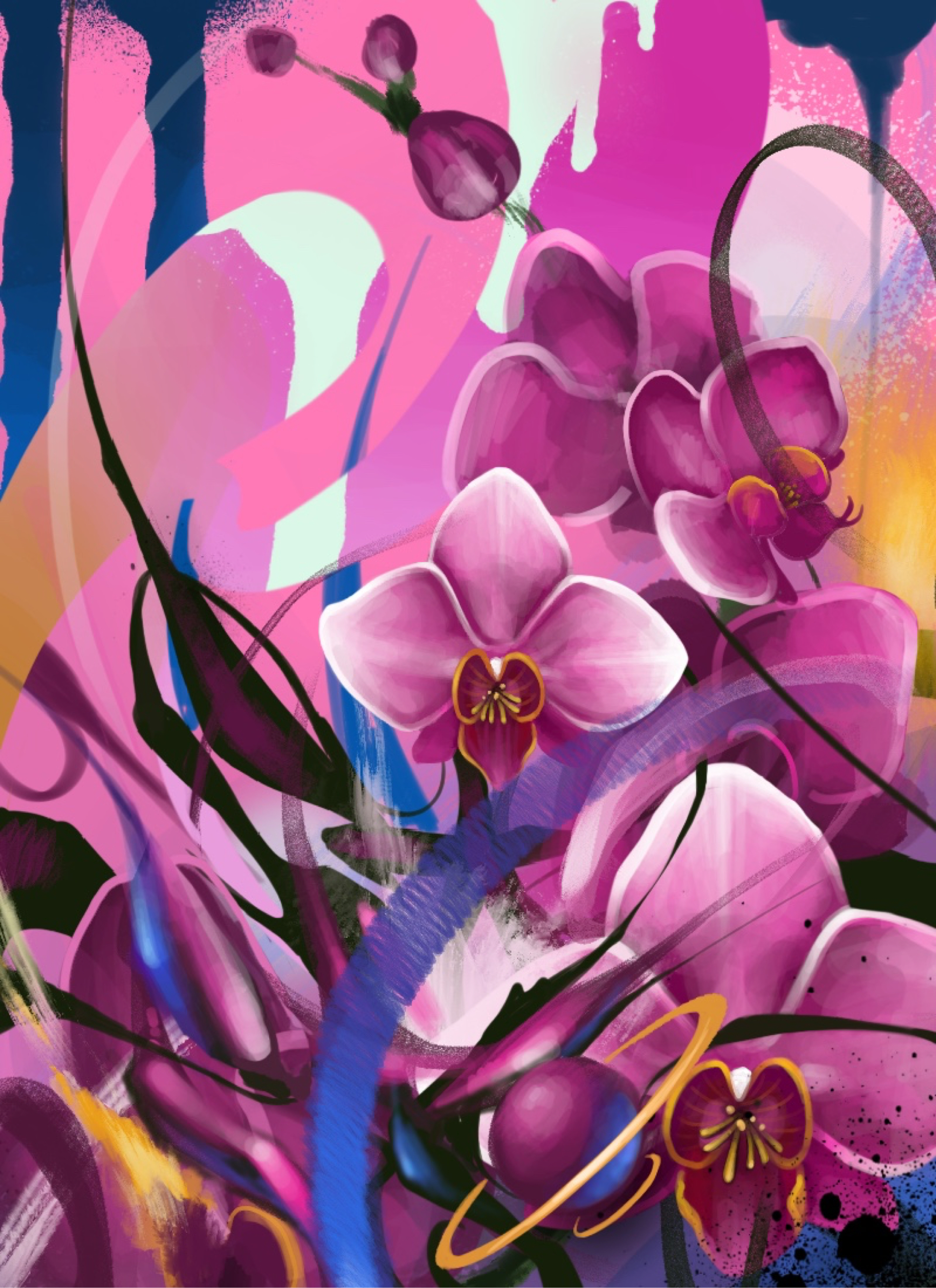 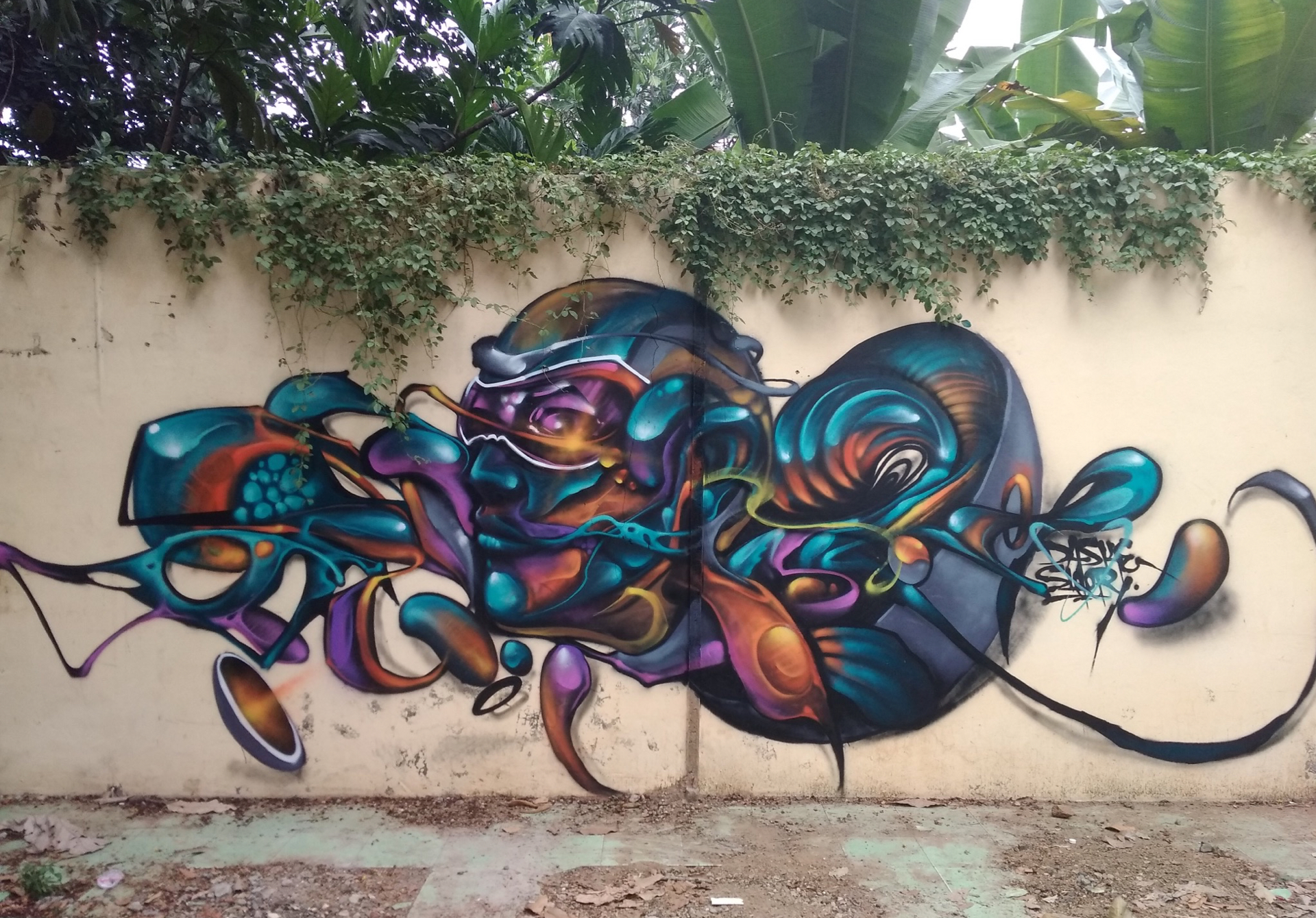 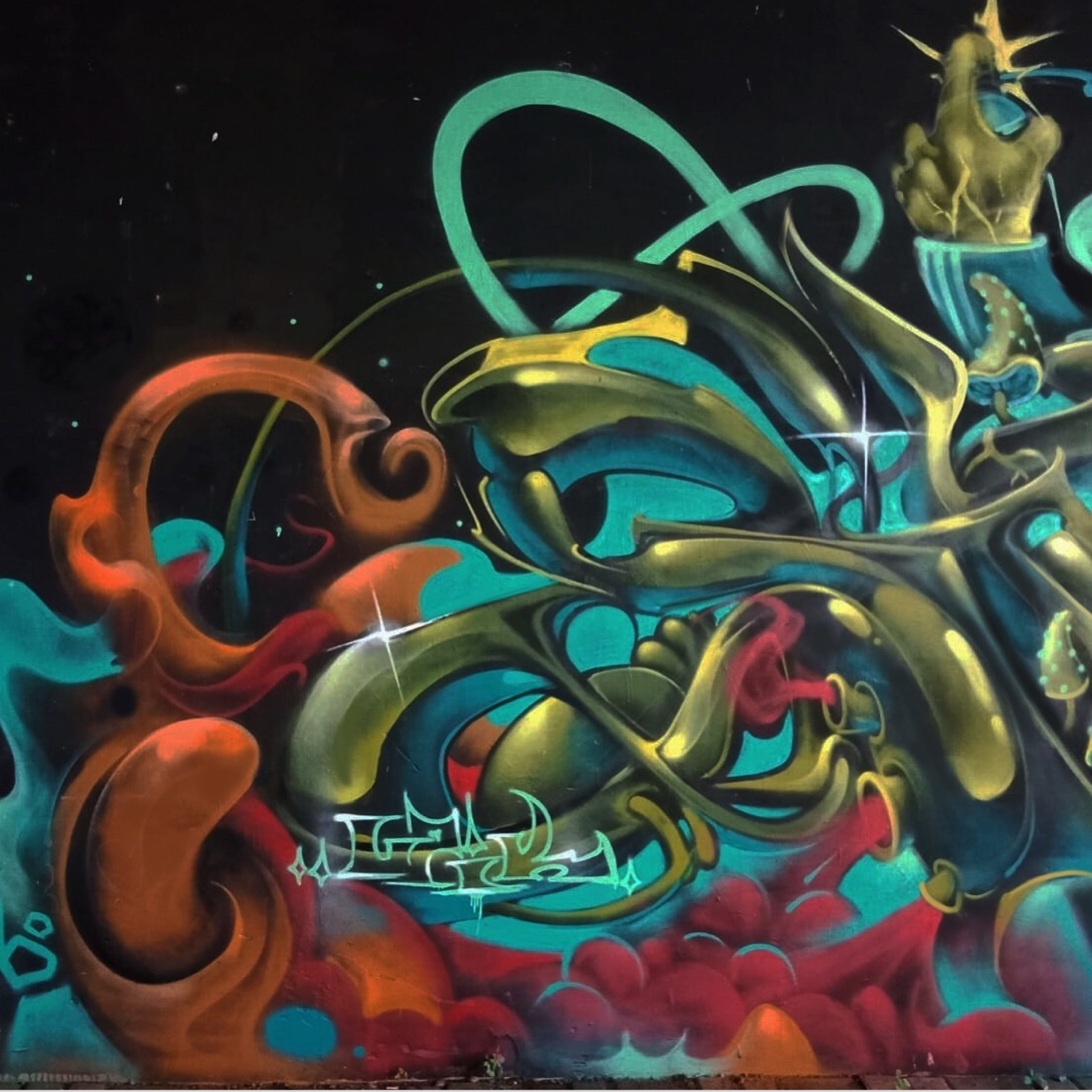 It helps to remind me that the bad things that happen in life can always be overlayed with the brightness of a little faith and courage.

I started painting on walls around 2011, in order to communicate and introduce myself to society. In 2015 I joined the family “TAC crew”. I took part to some event like Street Dealin (Jakarta) and Yardfest (Surabaya). 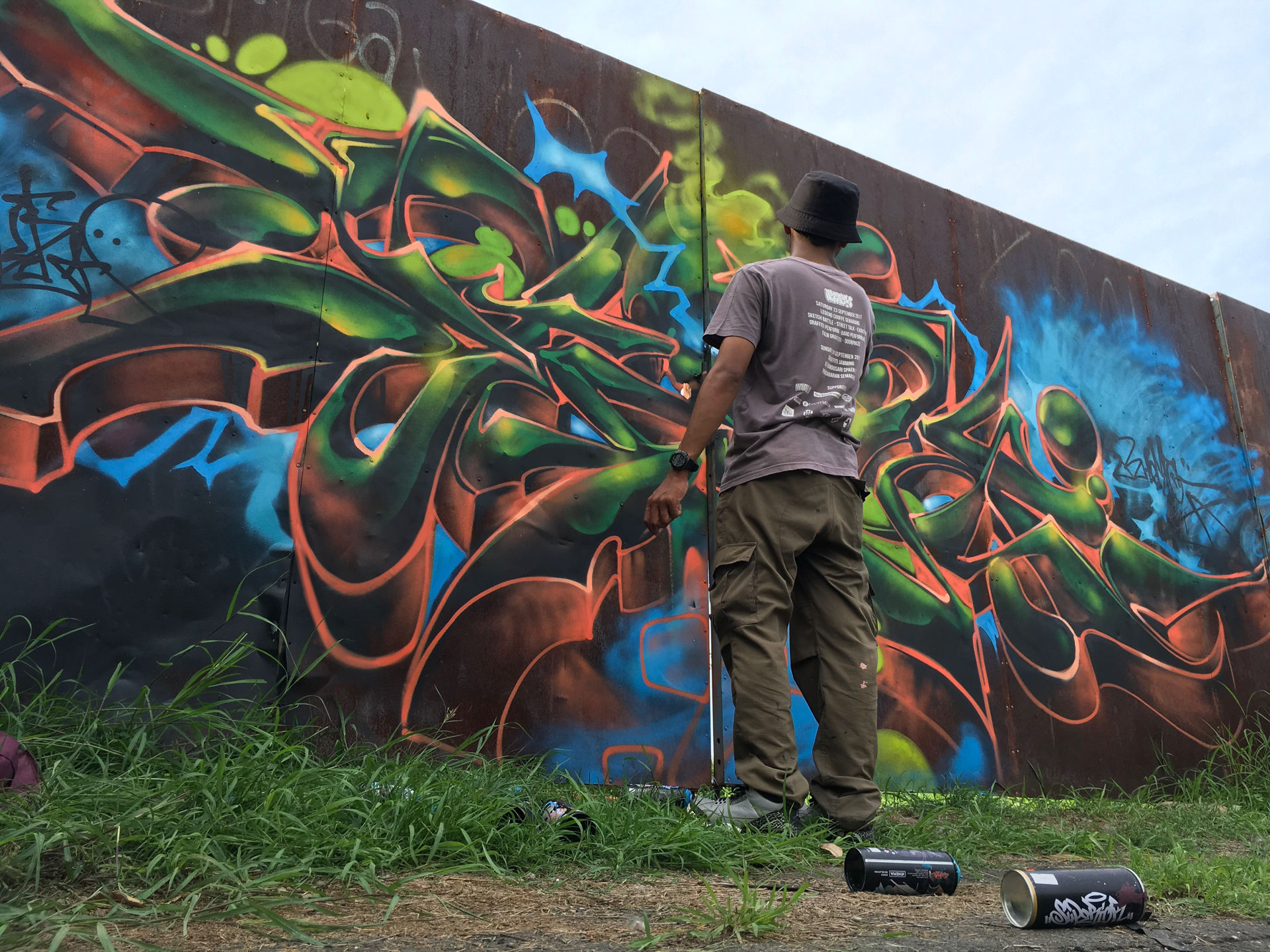 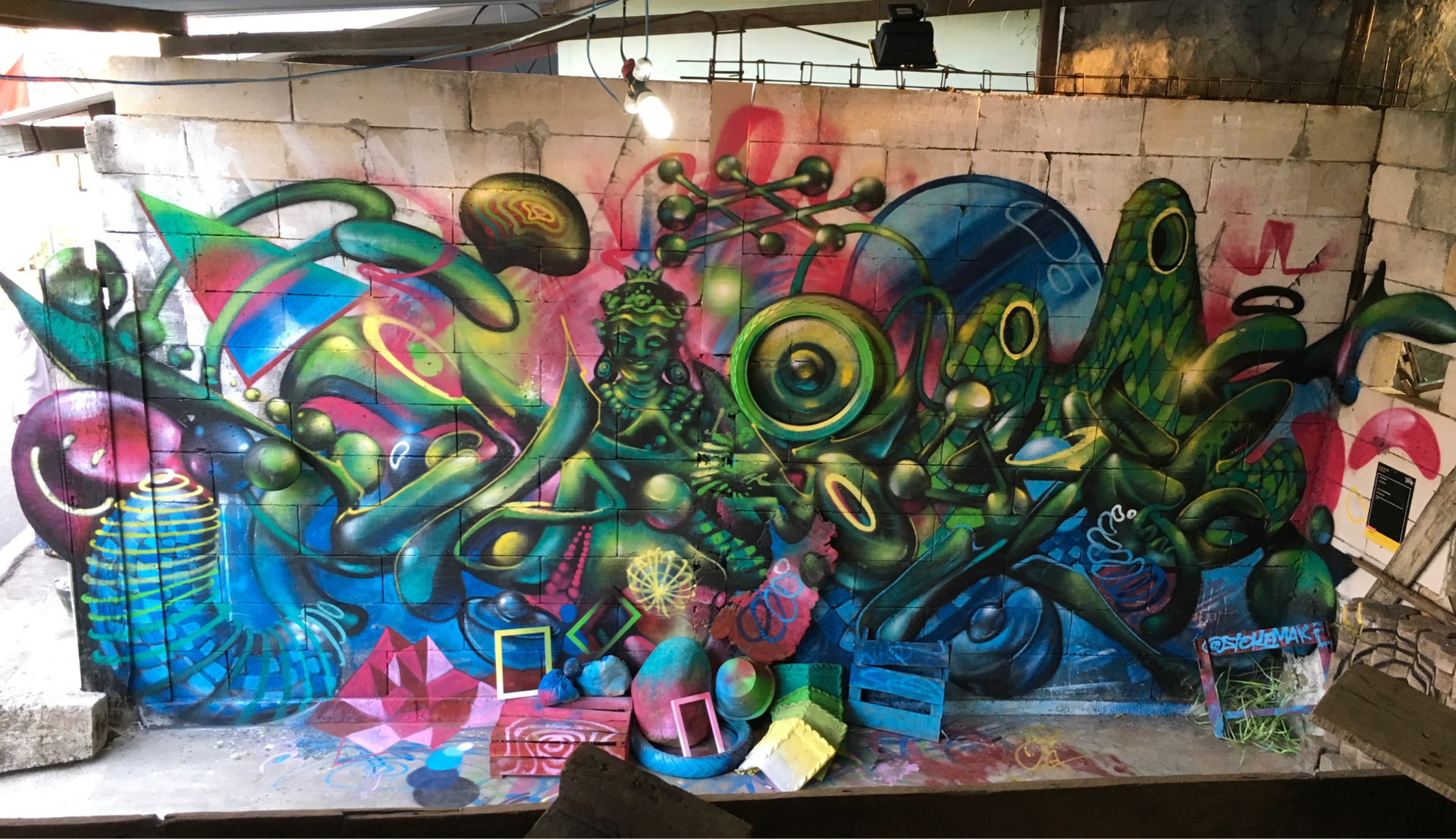 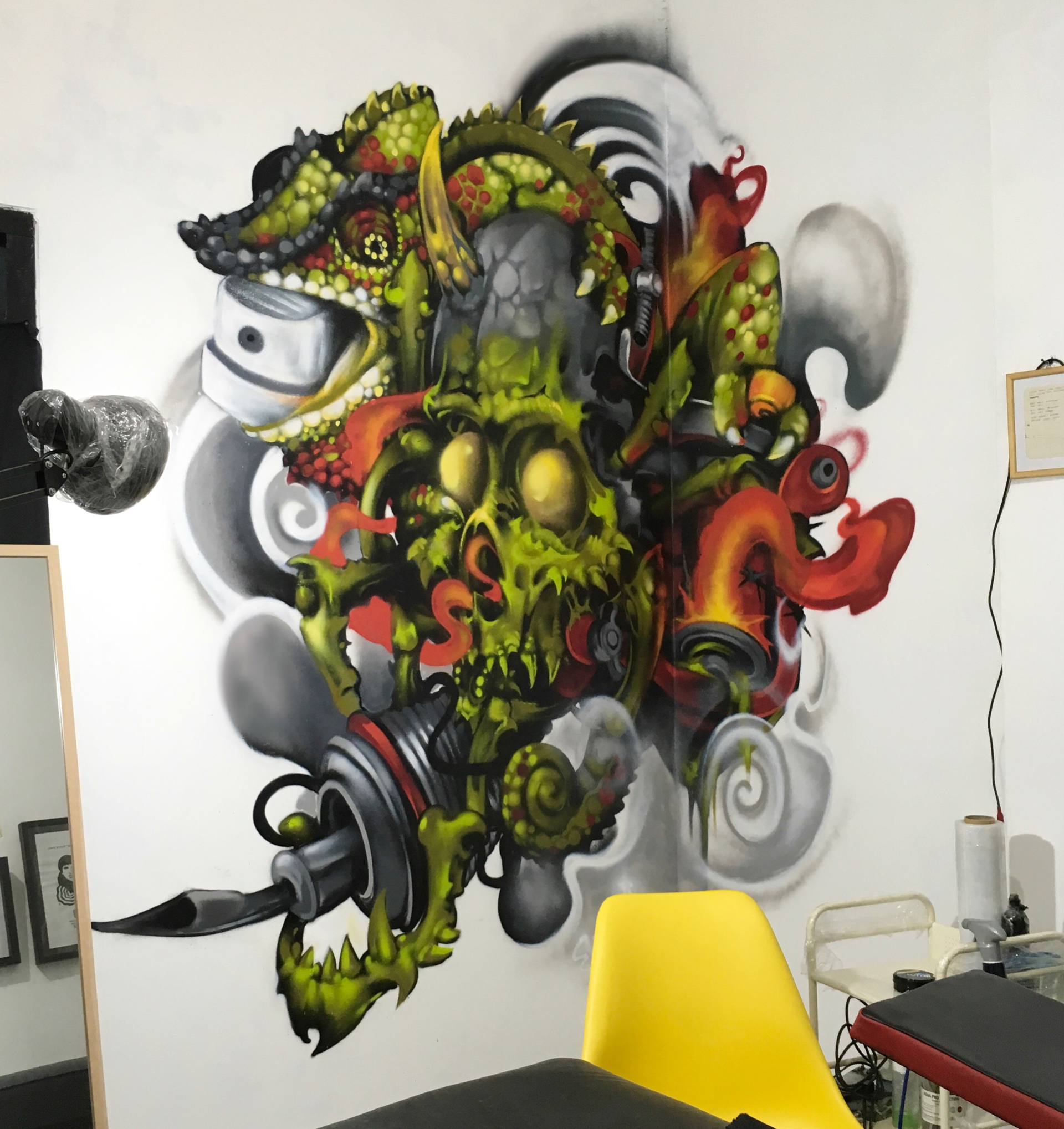 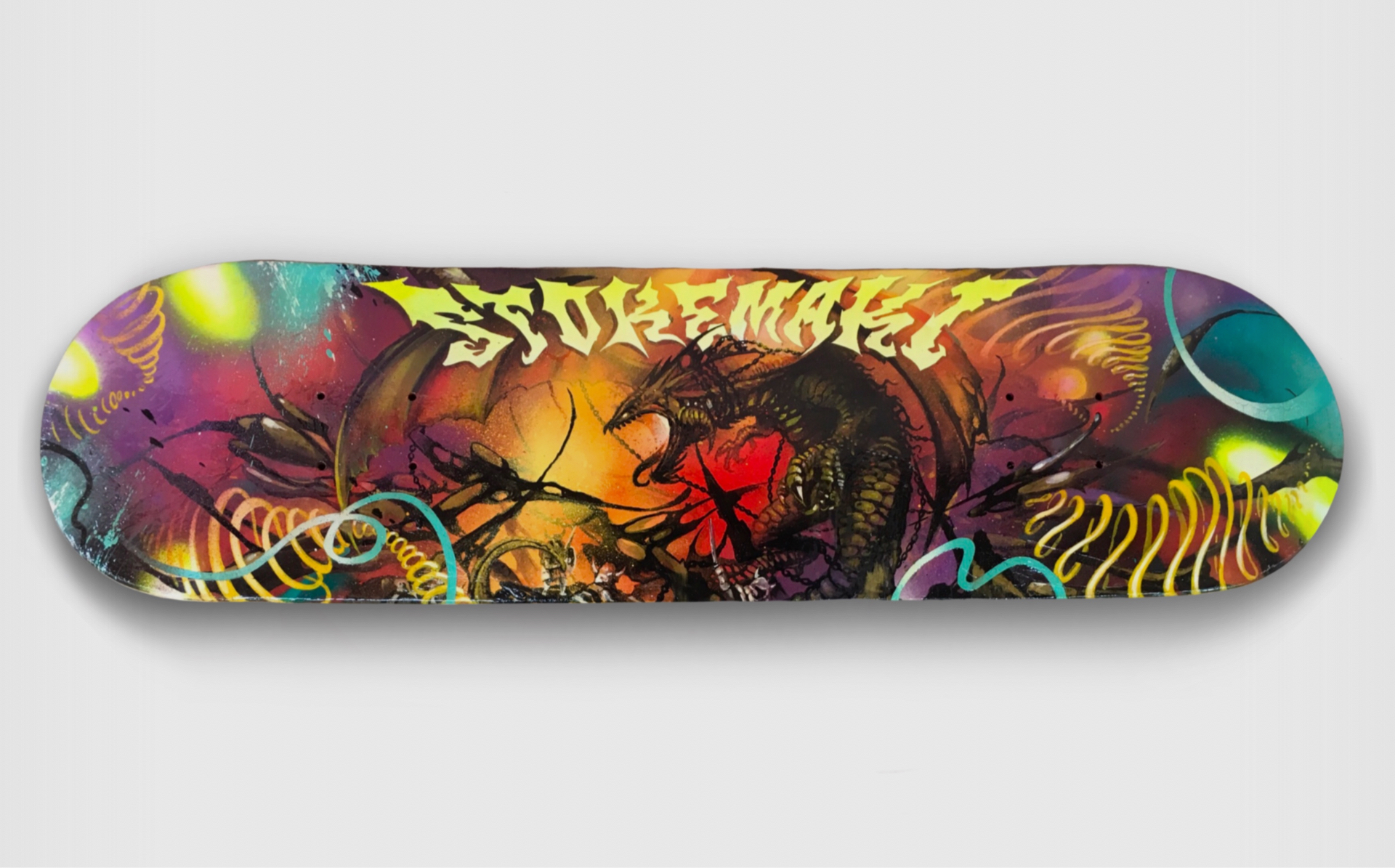 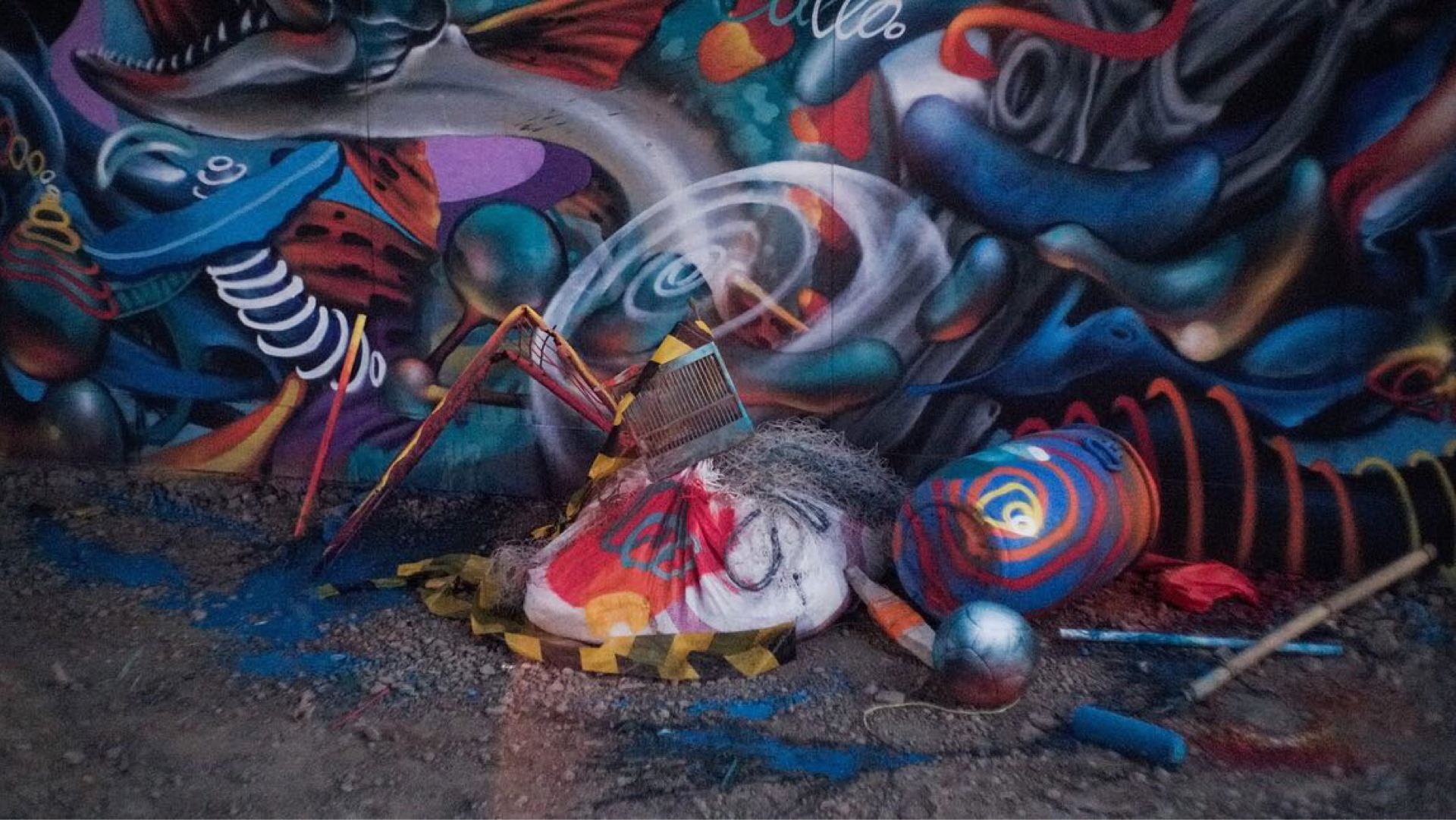 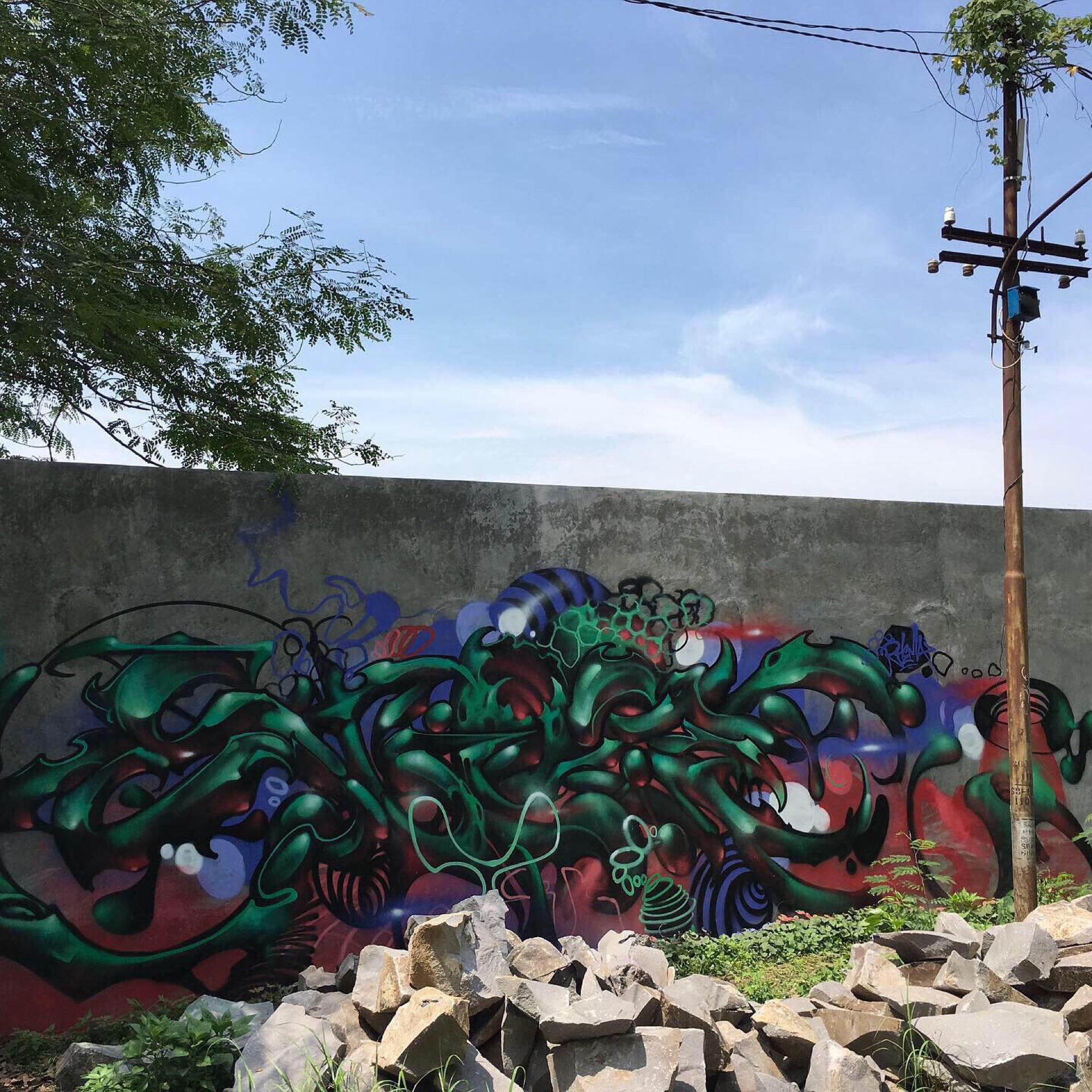 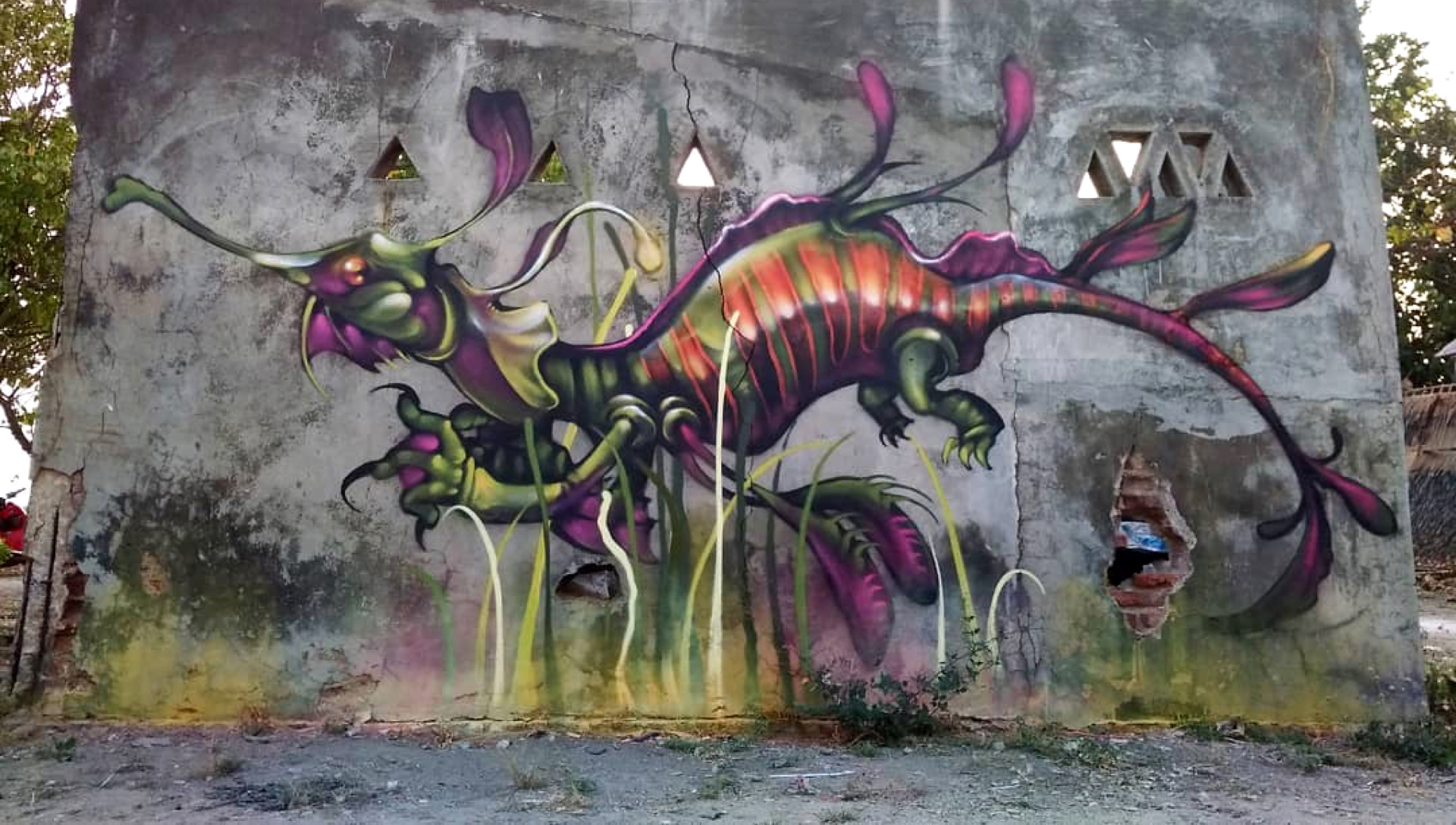 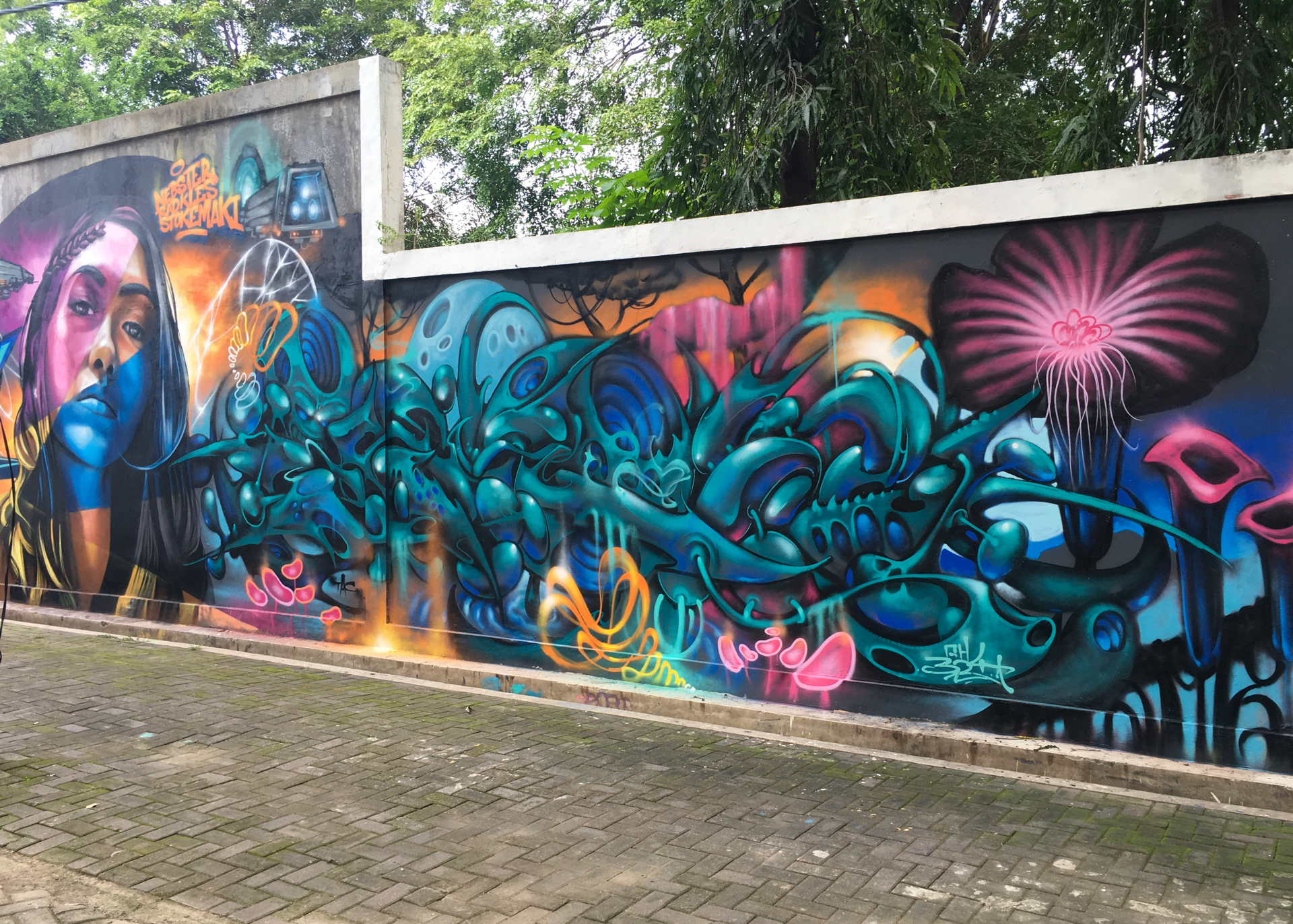 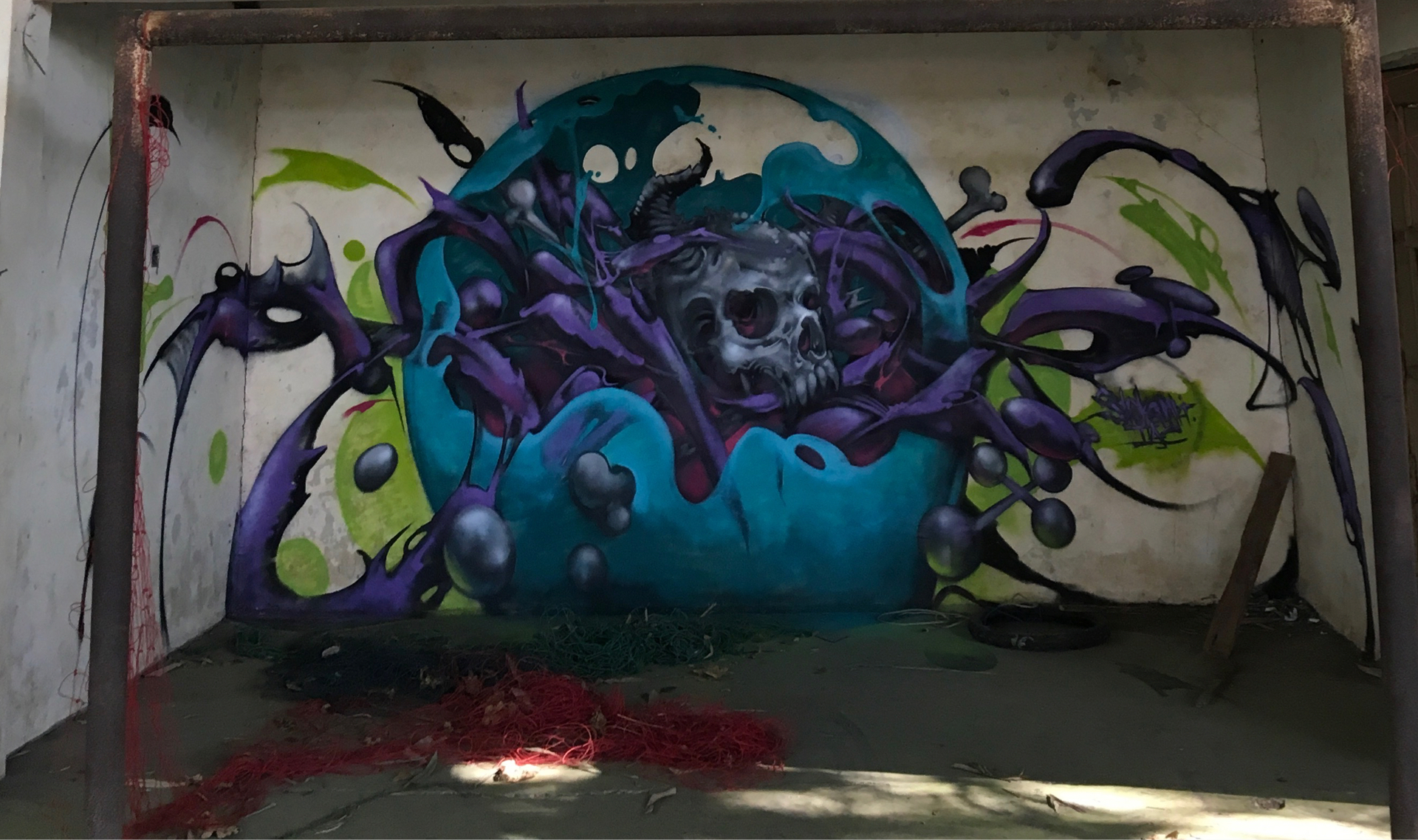 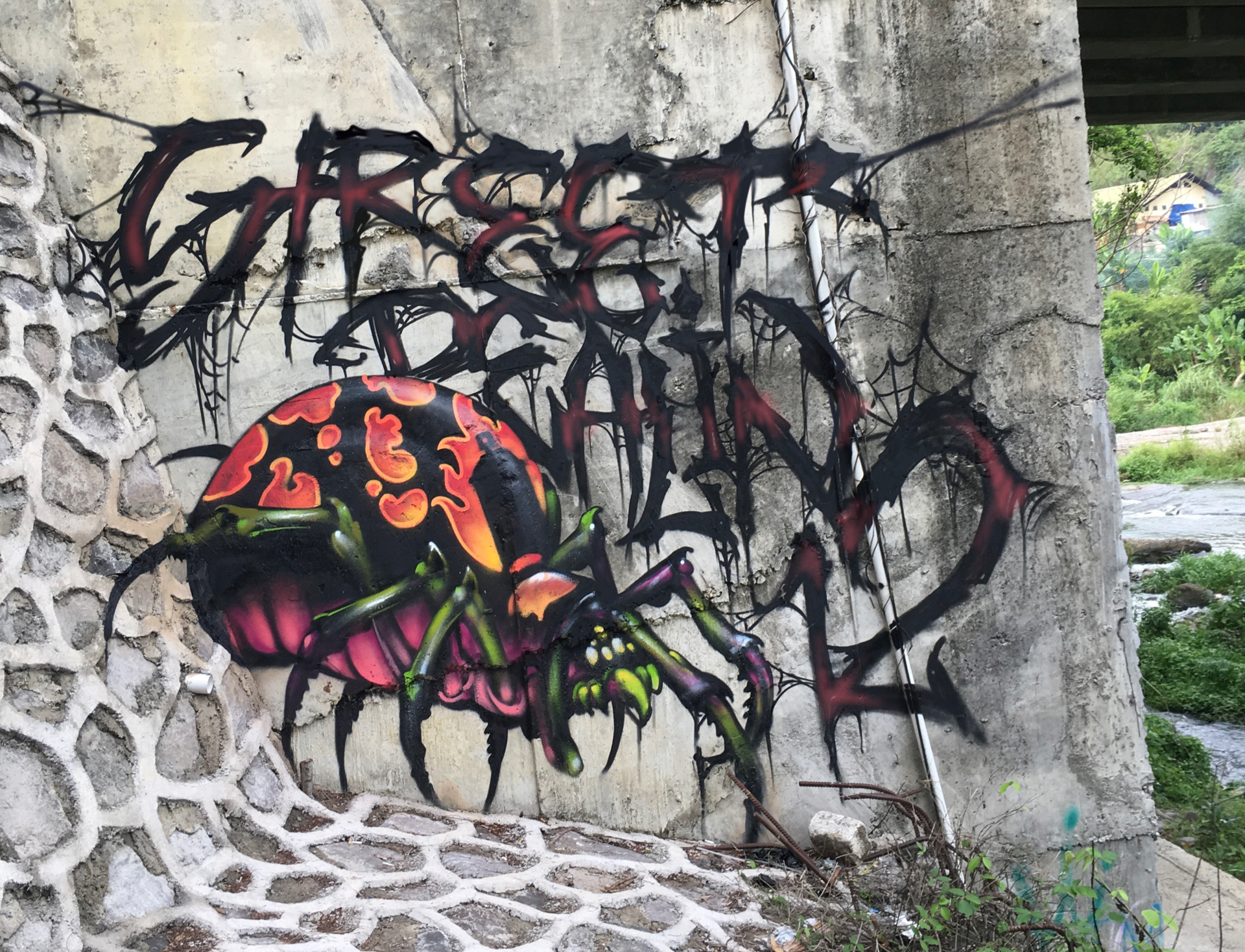 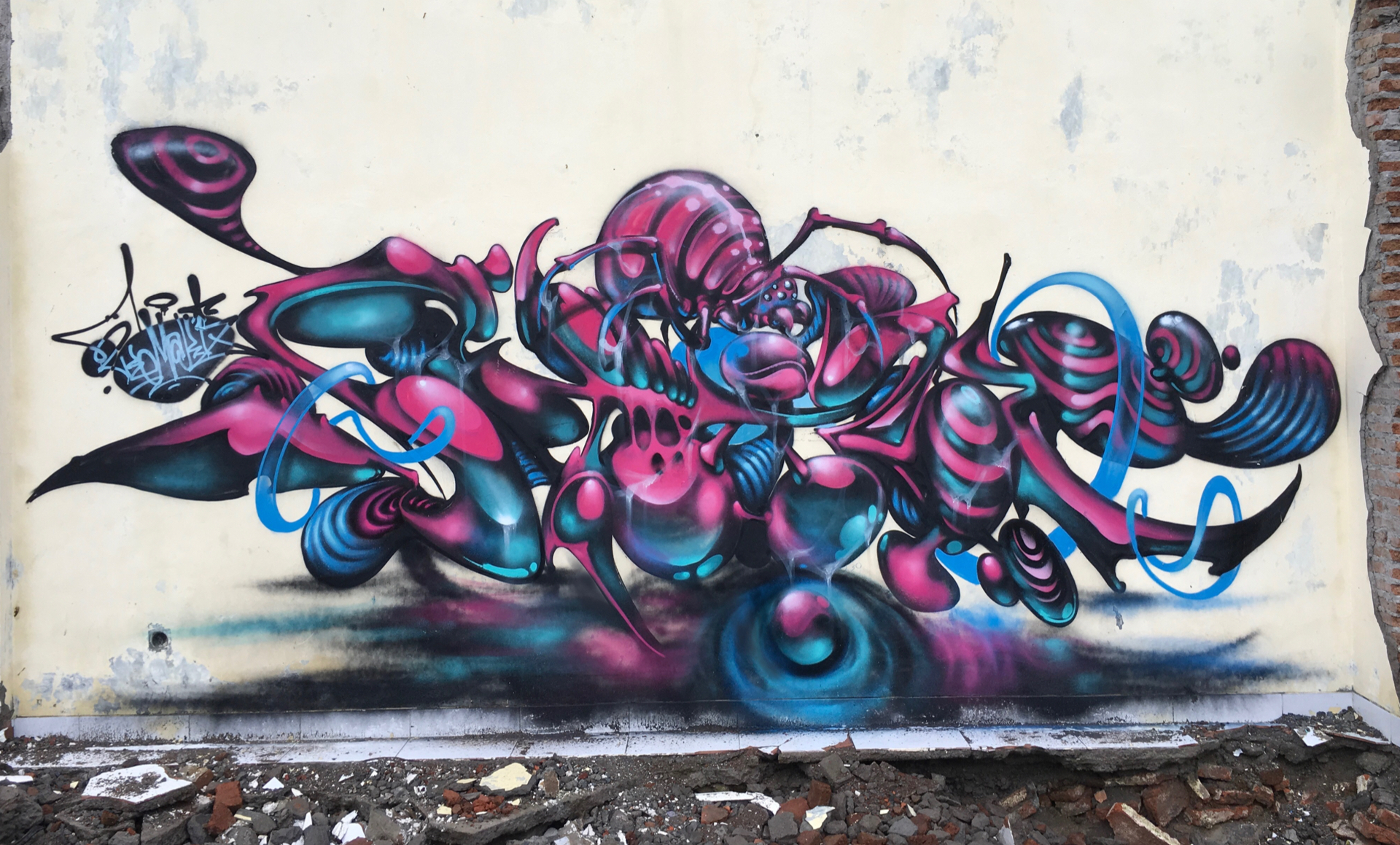 I work for an ongoing project called “The Visitor” where we use graffiti as a way of communication between graff writers or people outside this scene. The Graffiti art in Indonesia is special and supported, with a very strong togetherness that I wanna share to everybody.

Peace!
Big up and Respect!