Hi Mars, thanks for your time and availability. Would you like to start with a brief presentation about yourself? Where do you come from? What’s the story behind your name? How long have you been painting for?

Hi, thank you for the opportunity. I am Bulgarian born and have lived in South Africa most my life. I started messing around at the age of 15 and took it more seriously over time, its now 17 years later and I am still doing it. When I started we didn’t have internet graffiti, so I often wish I had thought of a more original name, but at the time I just thought the letters were nice and it was a cool word.

Do you belong to any crew ? Is it still the same over the years ?

Not really anymore, now I just paint with whoever and don’t really care too much about the concept of a crew, I think to be part of a crew is more exciting when one is younger. 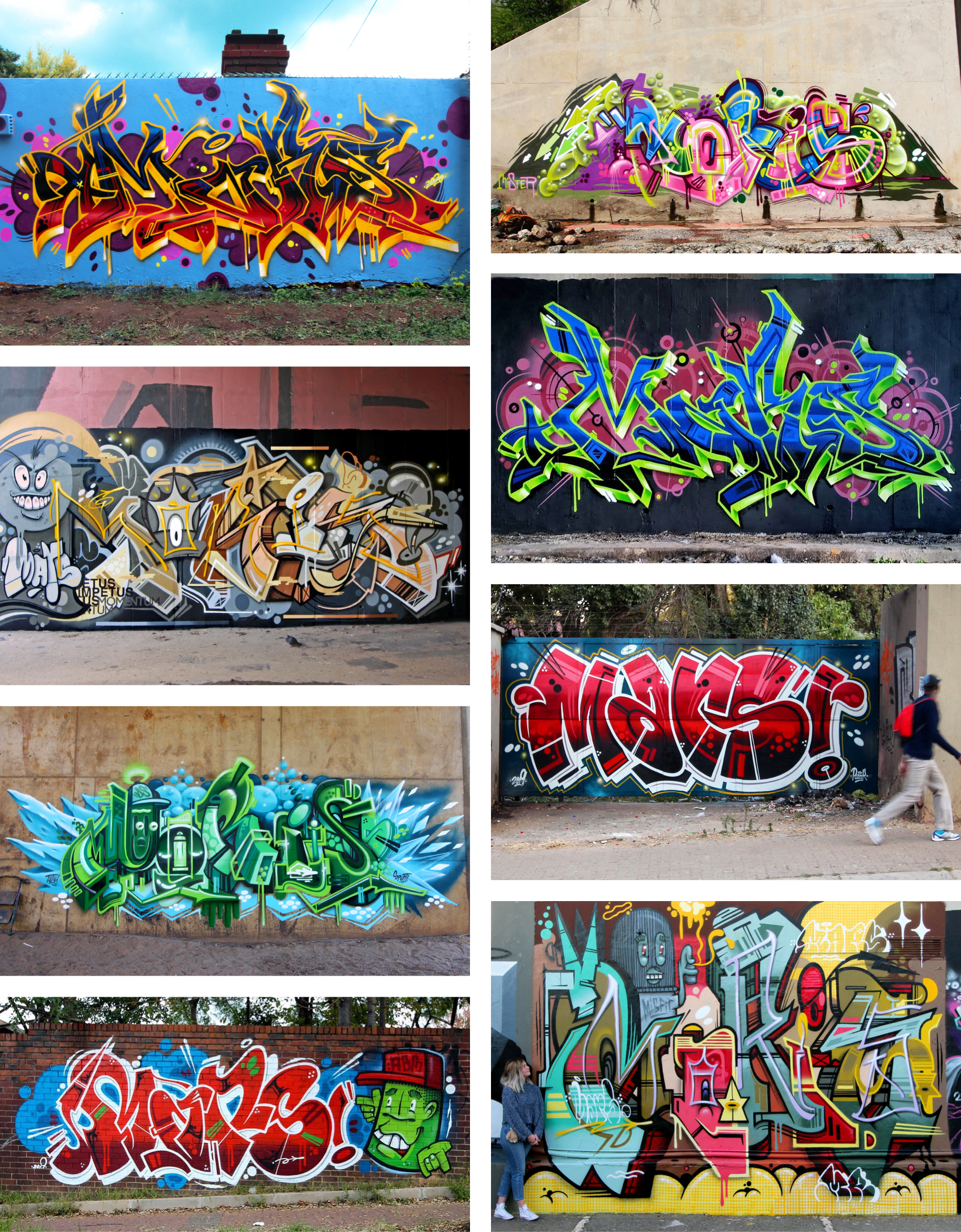 Looking to your works, people can immediately notice the great versatility in adapting letters (but not only) to many different styles. How did you develop this ability and how did you reach this level?

I really fell in love with graffiti, I like all the styles and all the disciplines. From trains, to street bombing, pieces and productions. I also like the challenge of learning and trying out new approaches and ideas, also to see my name written in different ways and on different surfaces. I wanted to do it all and be as good as I could at each one, I was a super graff nerd for so long, I`m more chilled now a days haha.

It often happens that people have a distorted idea of ​​the world of graffiti. For example, while figurative graffiti and street art works are accepted by most people, the old piece of graff writers and everything related to it (trains, tags, throwups, etc.) have been criminalized and criticized. What do you think about it? Thinking about the future could you imagine any difference in the next years?

I think it has been this was for a long time but there is some small changes over the years, letters are more acceptable when done in a commercial and legible style, or even in a more abstract and artful way. There are open minded people who like or can appreciate a wild style even though they cant read it and are not educated in graffiti culture. I don’t think there ever will be too much appreciation for a panel, tags or throw ups, most the general public can’t get past the destructive nature of graffiti. 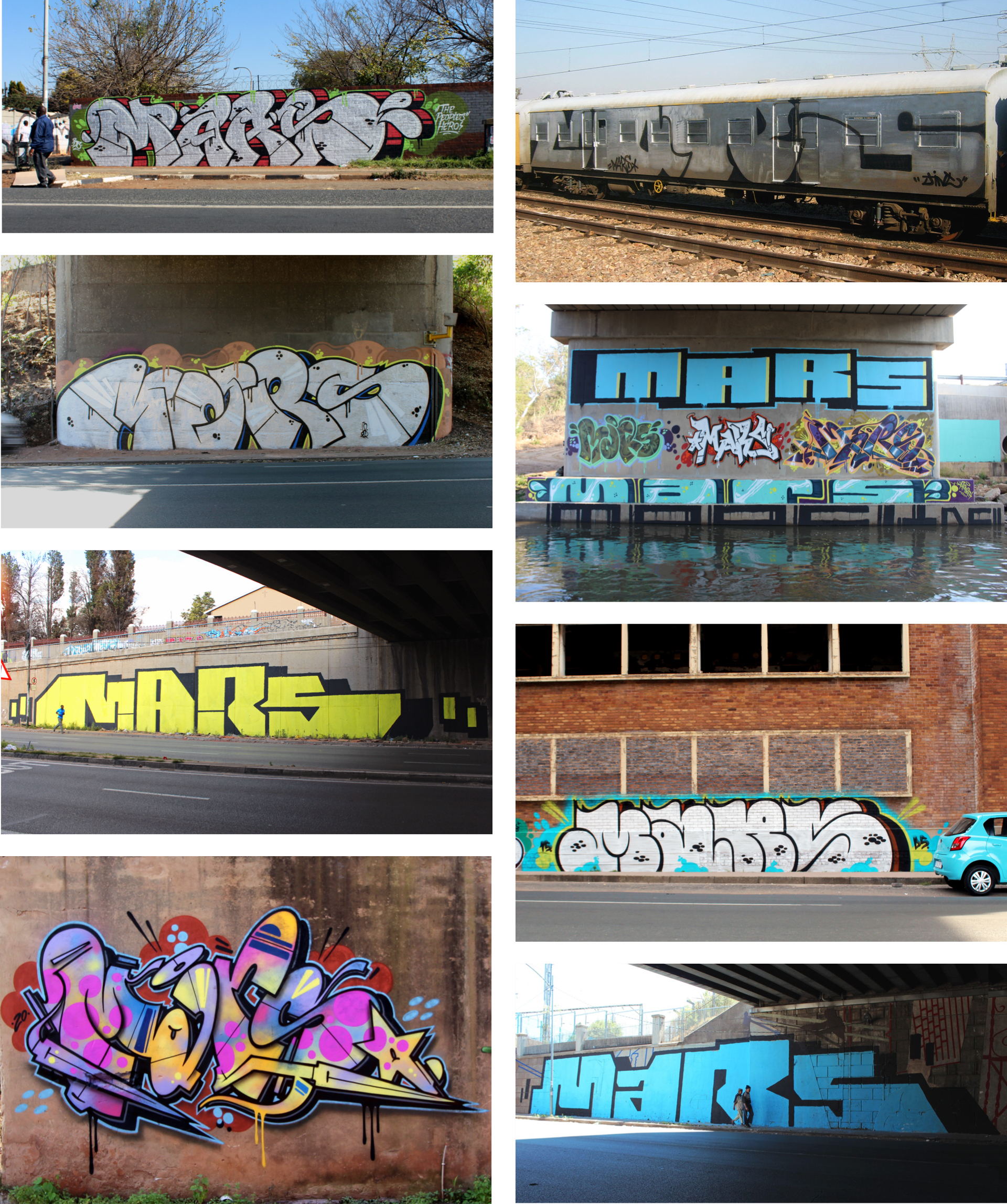 What do you think are the main attributes to be considered as a whole graff writer? Do you reckon the core values have been transmitted over the years or have they changed?

I think these days most people specialize in a field, either street bombing, piecing, trains or whatever. Seems to me like there aren’t too many who do it all or have done it all, but for me personally I think as long as someone is doing their thing consistently and doing it well, then that’s what’s important.

How is the train / metro situation in South Africa? Are they highly supervised or are they easy to paint? Would you like to share any stories about it?

Its quiet, there are a few panels going up every year but the risks are too high, many people prefer not to. Everyone hears the horror stories and many writers even have a few so the trains dont get done often. 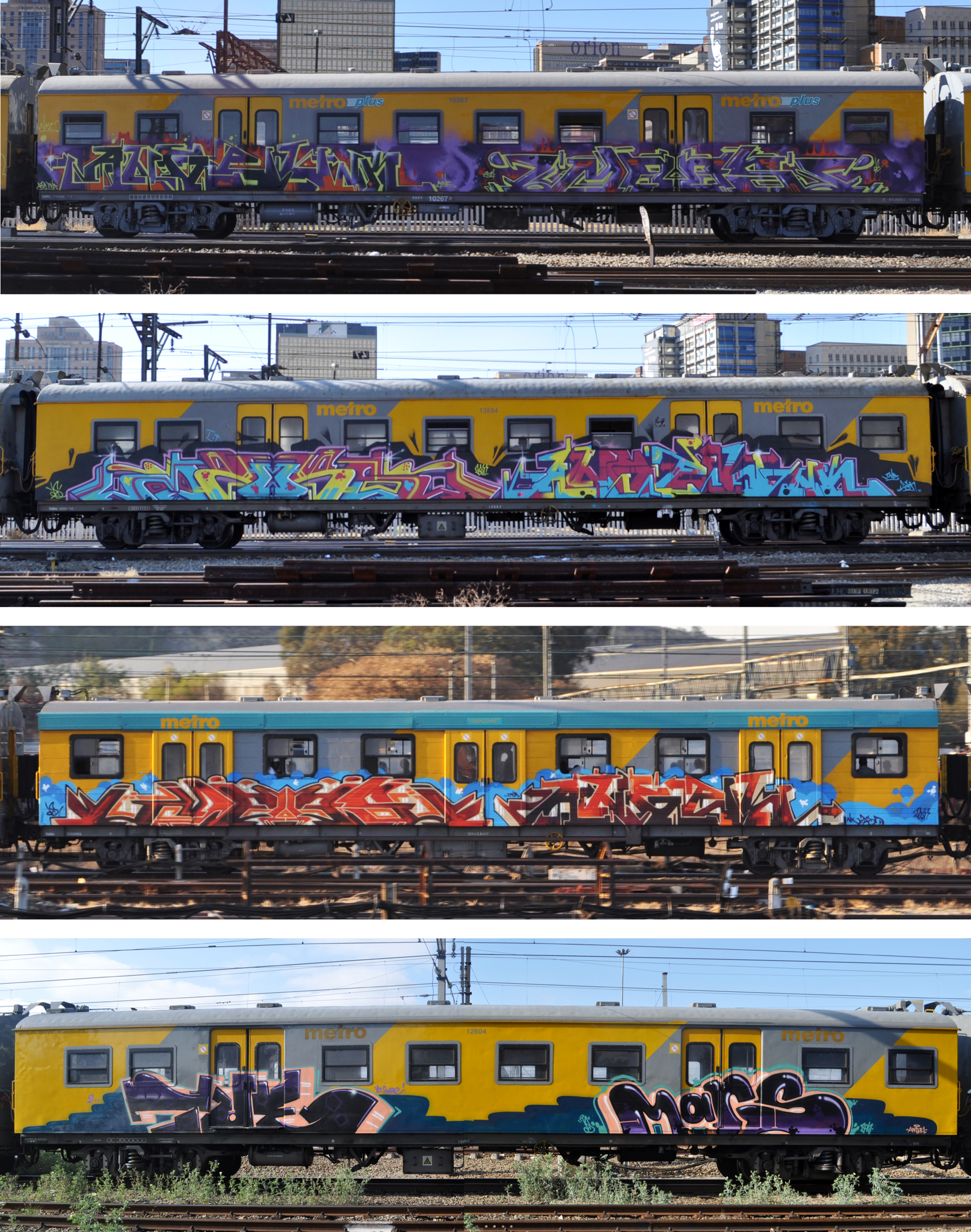 Do you listen to any particular kind of music while painting ? What does inspire you and what pumps you up?

Drum and bass / electronic music for high energy pieces where I have to work hard. But for more chilled sessions I listen to hip hop and dj sets.

In addition to sprays, do you also use any other techniques and supports? Are you willing to approach something new in the future or will you stick with the common techniques? Do you have any upcoming or future projects?

I studied multimedia design in university and worked as a graphic designer, I like computer graphics and have been combining this with my graffiti for studio work on canvas. I also do a lot of mural based commercial work. 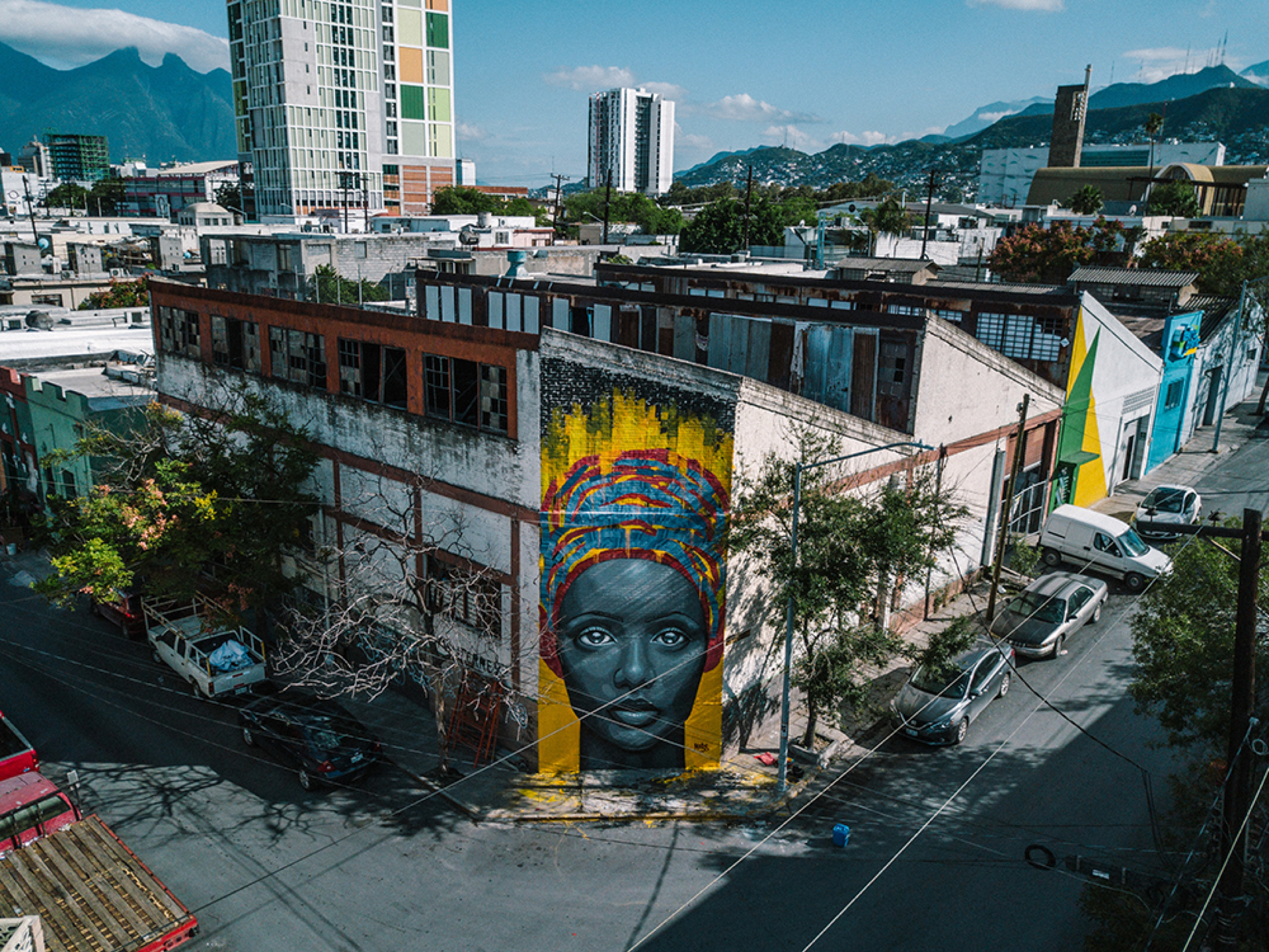 Nowadays do you have any favorite writers? Are they still the ones who inspired you in the beginning or have you discovered anything innovative artist?

Yes I think my inspirations are still the same, and my favourites are the ones who are adaptable and progressive as artists, a few examples would be; Madc, Sofles, Askew, Revok, Rime, Pose, Aryz I also like some artists for doing a specific “thing” or having an “original fad” but I think one can get bored of that very quickly and move onto the next artist, whereas people who are evolving constantly are more interesting to watch and to see how they tackle different things in their own way.

Do you think the graffiti world has changed since the beginning? Do you think the technology evolution and the introduction of Internet have impacted the scene? What would you say to the young generations moving the first steps into this world?

Yes of course, everything changes over time. The internet has its bad and good parts, I think use it for the positives; like to make connections with similar minded people and to keep up to date with the interesting and crazy stuff other artists are doing and to push yourself to higher levels. But don’t spend too much time on your screen because you will miss out in real life and don’t add too much importance to social media fame, its just an illusion.