If you have grown up with the New York style of Rap, with the Wu, Nas, Jay-Z or Mobb Deep, and the name of Che Noir, still does not sound familiar to you, stop what you are doing and play immediately the raps of this 27-year-old girl from Buffalo, New York.

Don’t hesitate, because we’re talking about a rare crystalline lyrical talent: Che Noir will probably be the dopest girl you’ve heard on the microphone in a very long time …Actually, she’s one of the best MCs around, period.

Che’, in fact, is endowed with the narrative skills of the best New York’ storytellers. Listening to her rhymes you can feel the pain and hunger of those who come from the struggles and use music to alleviate the wounds of life.

We had already talked about her at the beginning of 2020 (here), a year that in many ways has been, at the moment, the best of her young career, thanks also to the incredible “As God Intended” album, produced entirely by the well-known Detroit beatmaker, Apollo Brown, and acclaimed by listeners and critics.

After this, unfurtunately, Che Noir‘s traces were lost for a whole year (excluding some sporadic featuring), until last November 19th, the release date of her new single “Praises” (produced by Chup), extracted from her new upcoming album “Food For Thought”.

A few days ago, we managed to reach out to Che Noir to ask her a few questions exclusively for ThrowUp Magazine!

The first thing we wanted to ask her is why, despite until last year she had accustomed us to a consistent number of releases in a short period of time, for the whole of 2021 she did not release new music and how she had spent this period. Unfortunately, she confirmed that 2021 was a very difficult year for her:

2021 I took a break from music after my little brother

was tragically killed in Norfolk, VA, May 8th.

Then I tested positive for Covid in August.

I recently got back into creating music in October.

For those who have learned to know Che Noir through her music, they know that she is a girl who has never let herself be stopped by the trials and tribulations of life, despite the rough place where she grew up…

In his lyrics Che’, in fact, vividly paints the depressed environment that oppresses those who live in the poor and cold streets of Buffalo’s Eastside. Buffalo is, in fact, a town that even the Americans themselves, before the recent exploits of the Griselda Records, for what concerns the music world, and Bills (the local football team), for sports, only knew for chicken wings and, perhaps, Rick James.

It’s here that Che Noir grows up quickly in a humble family, where the father is often absent due to frequent imprisonments, as the Buffalo rapper tells in her touching song “Daddy’s Girl” from “As God Intended” Lp.

So we ask Che Noir how growing up in Buffalo influenced her rhymes and what inspires her most, when she has to create new music:

My upbringing pretty much inspired my music.

It’s a lot of the reason I’m doing music.

I’ll never change where I grew up.

It made me who I am.

Can’t think of anything I would want to change about it.

Without it I wouldn’t be me.

The hustle combined with talent and a great passion for Hip-Hop, can turn dreams into reality. Che Noir, in fact, began producing beats and rapping as a young girl, thanks also to her mother, as she herself tells us:

My mom played the biggest role.

I wrote my first rap at 16 and started making beats at 15 years old.

Between 2017 and 2019, producing her own beats and crafting bar after bar, she began to get noticed in the New York Upstate’s underground scene, to the point of forging ties with 38 Spesh and the Trust Come First crew, an independent record company founded by the Rochester’s MC:

I drove to Rochester for a meeting the next day and joined TCF (Trust Come First).

Working with them I learned a lot about music business and production.

After several EPs and featurings where she showcased her incredible qualities, holding her own, toe to toe, with some of the strongest underground MCs in the state and beyond, Che Noir has come into contact with Apollo Brown, brilliant producer from Detroit, who in his career has already collaborated with rappers of the caliber of Ghostface Killah, Planet Asia, Skyzoo and OC, just to name a few. In the summer of 2020 Che Noir and Apollo Brown released “God’s Intended“, an album that will draw the attention of many to the talent of the young rapper from Buffalo, who is not afraid even to exchange her bars with The Roots’ legendary Black Thought, in the single of the album.

Here’s what she told us about it:

The Black Thought feature was all Apollo.

Black Thought reached out to me after showing love.

Thanks to “God’s Intended” the name of Che Noir began to circulate more, until it reached the ears of two of the strongest female lyricists in the United States, Rapsody and Sa–Roc, who immediately recognized the exceptional qualities of the girl from Buffalo, praising her publicly on Twitter and other social networks.

Not only, Sa-Roc and his team will contact her for a collaboration. An incredible results for Che ‘, as she herself tells us:

It was dope getting love from Rapsody.

I Always been a fan of her.

Che Noir, in fact, has the natural gift of painting, through her rhymes, what she has seen and what surrounds her in such a vivid way as to drag listeners into her world, as if the listeners could know her personally.

Here’s what he told us about his creative process:

I’m inspired by life. No specific artist inspires me.

I write what’s on my mind and what I’m going through in life at that moment.

This is what inspires me It depends: sometimes I have the lyrics written.

But most of the time I just go with the flow

As already said Buffalo, basically a little town located in the northern area of ​​the state of New York, near to the border with Canada, has only recently jumped to the music headlines, thanks to the miracle performed by Westside Gunn, Benny The Butcher, Conway and their producer Daringer, with their Griselda Records.

The paths of Che Noir and Benny The Butcher, for example, crossed before the Griselda rapper was projected into the elite of the Hip-Hop scene:

I met Benny just doing music in Buffalo before he got signed.

in Niagara Falls at the time to record it

Fortunately, the wait to hear new rhymes from this phenomenal girl is over, as she herself told us:

Yes I do have an album dropping in December ( date has been, actually, postponed to early 2022 – ed’s note) and half of it is produced by me. 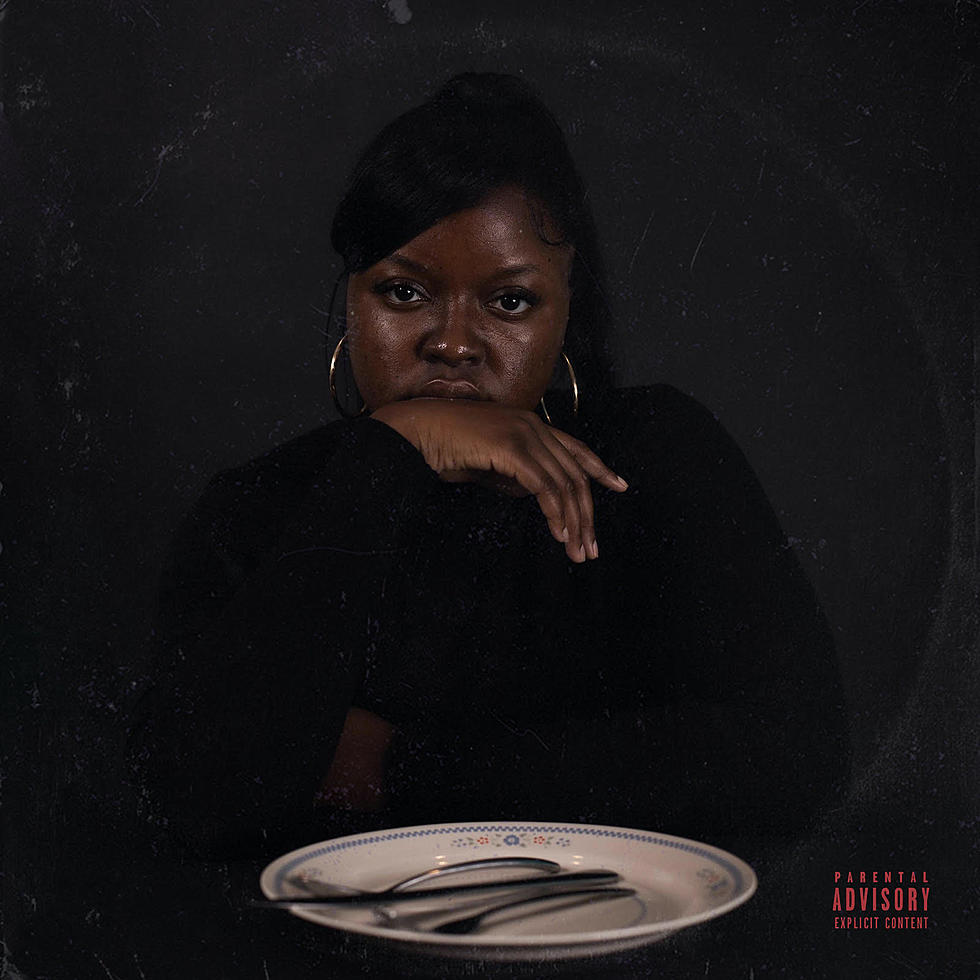