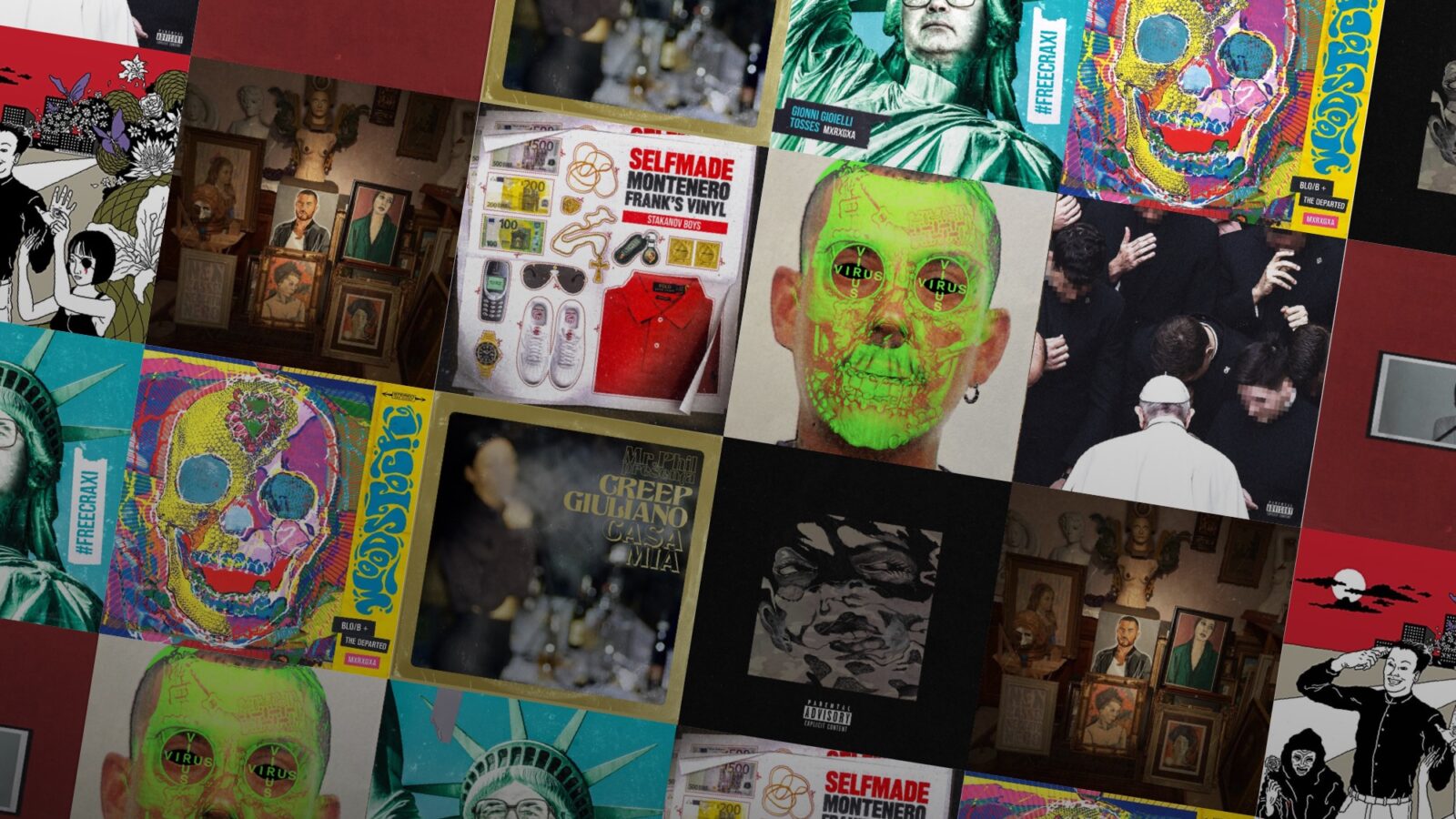 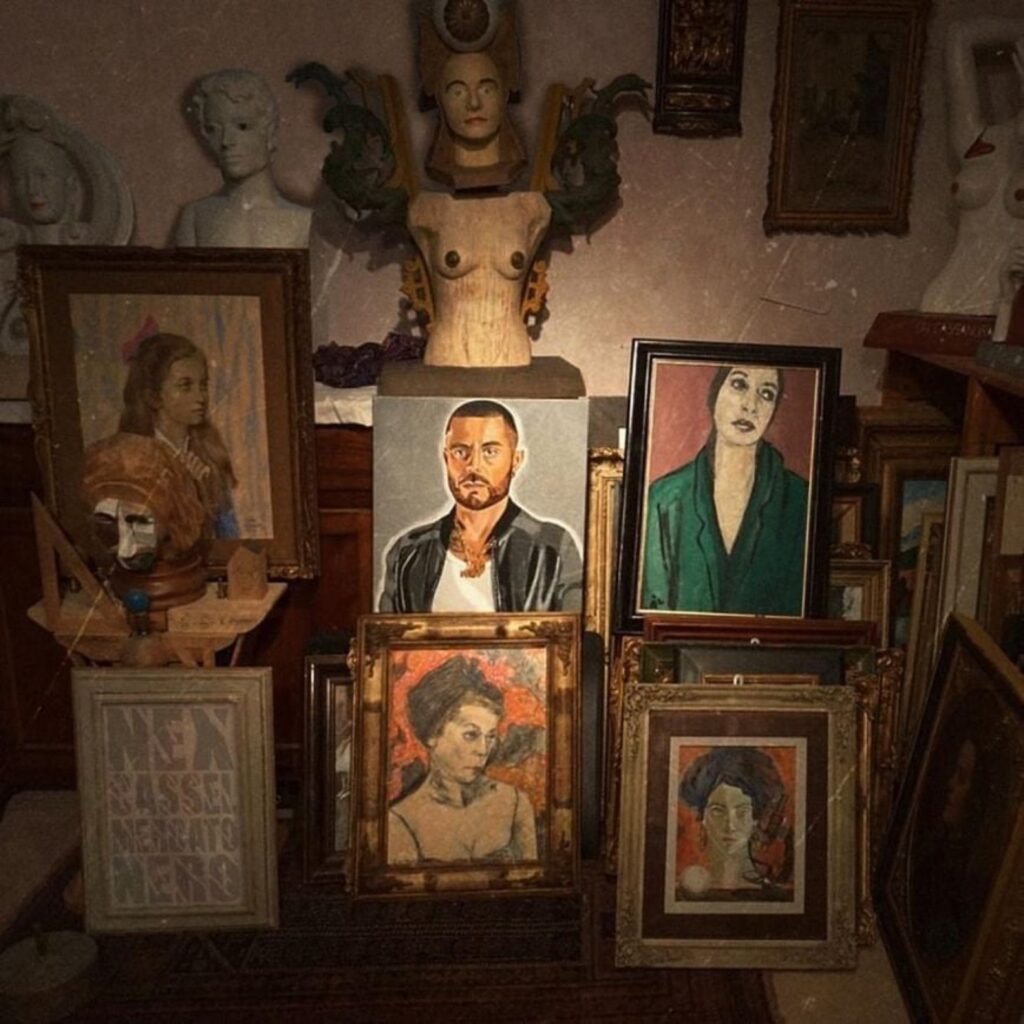 The Venetian rapper Nex Cassel has for years been recognized as one of the Italian scene’s best MC’s, but his skills as a producer, on the other hand, were still unknown to most of us. In fact, with Mercato Nero (Black Market), Nex working on beatmaker’s instruments, transports underground influences and aesthetics into music, organizing a product, obviously not only equipped with his sharp bars, but bringing with him some of the best lyricists of the peninsula from Noyz Narcos al Danno, passing through the MRGA team, Gianni Bismark, Il Turco (GDB) and Egreen. 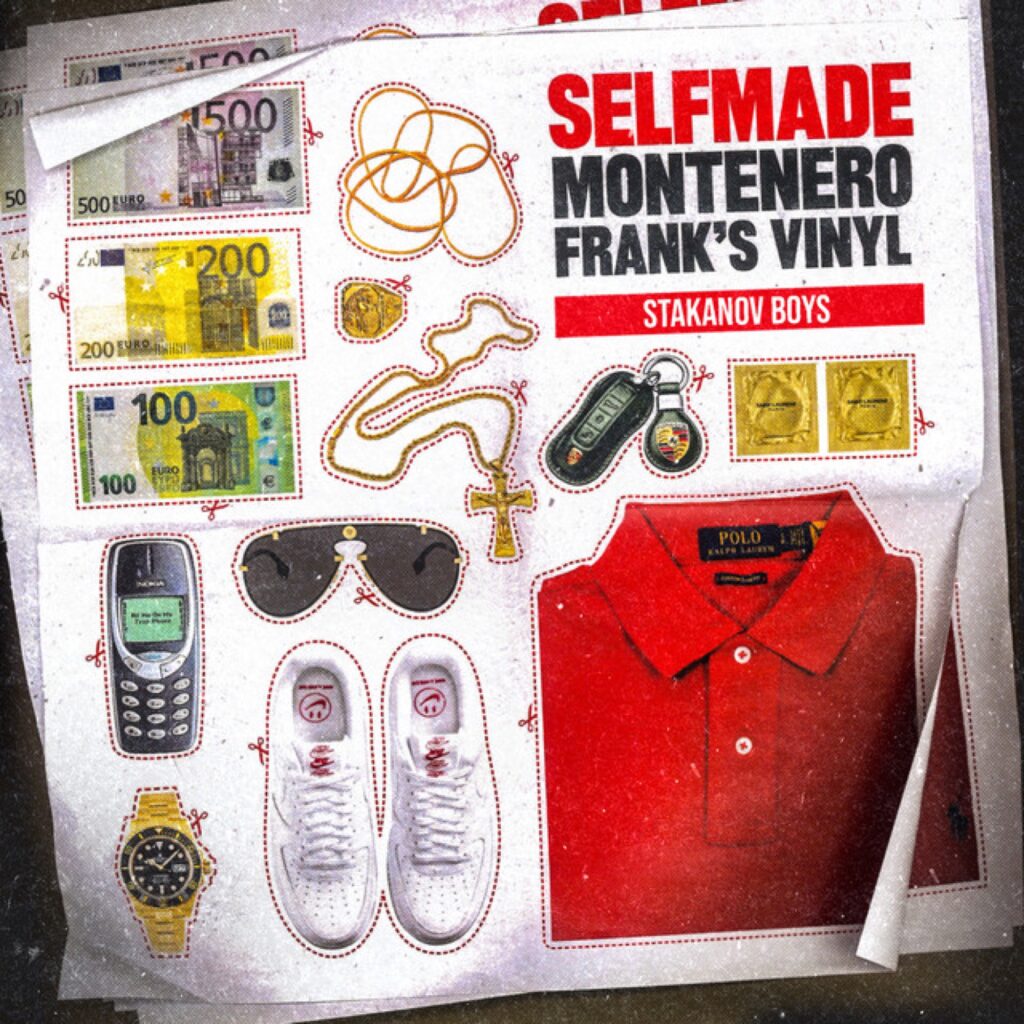 Montenero, the Milanese rapper who in the last few years has rediscovered his inspiration, independently and relentlessly publishing a consistent number of projects, in Self Made, above the excellent beats of Frank’s Vinyl, spits bars that dust off the old codes and memories of a popular Milan that seems now vanished in the shadow of “happy hour” and influencer lifestyle. 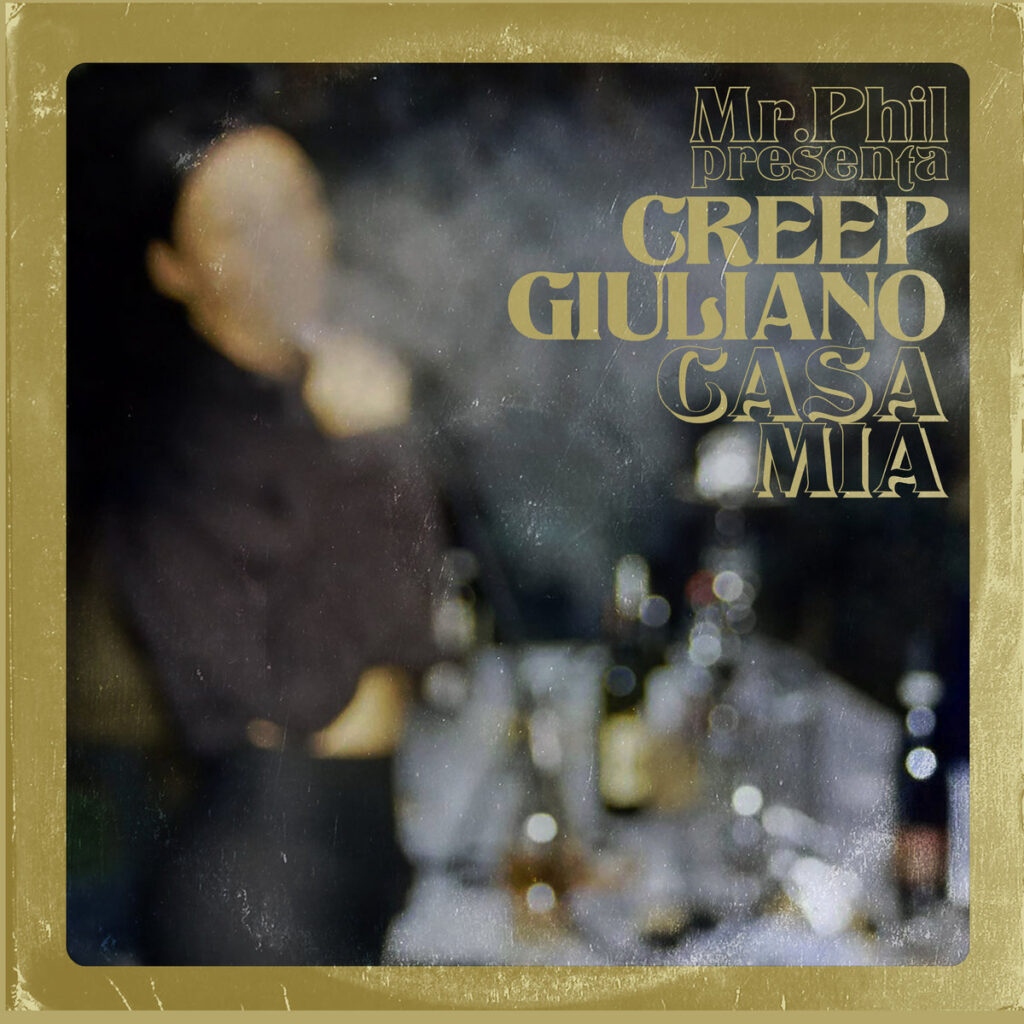 Creep Giuliano has the merit of having brought to Italy an unprecedented style of flowing over bars and interlocking rhymes, in which he combines profound reflections with self-celebratory bars. The roman producer Mr.Phil for this EP, entitled Casa Mia, provides the perfect canvases, where the Tuscan Mc can indulge himself with his brushstrokes. 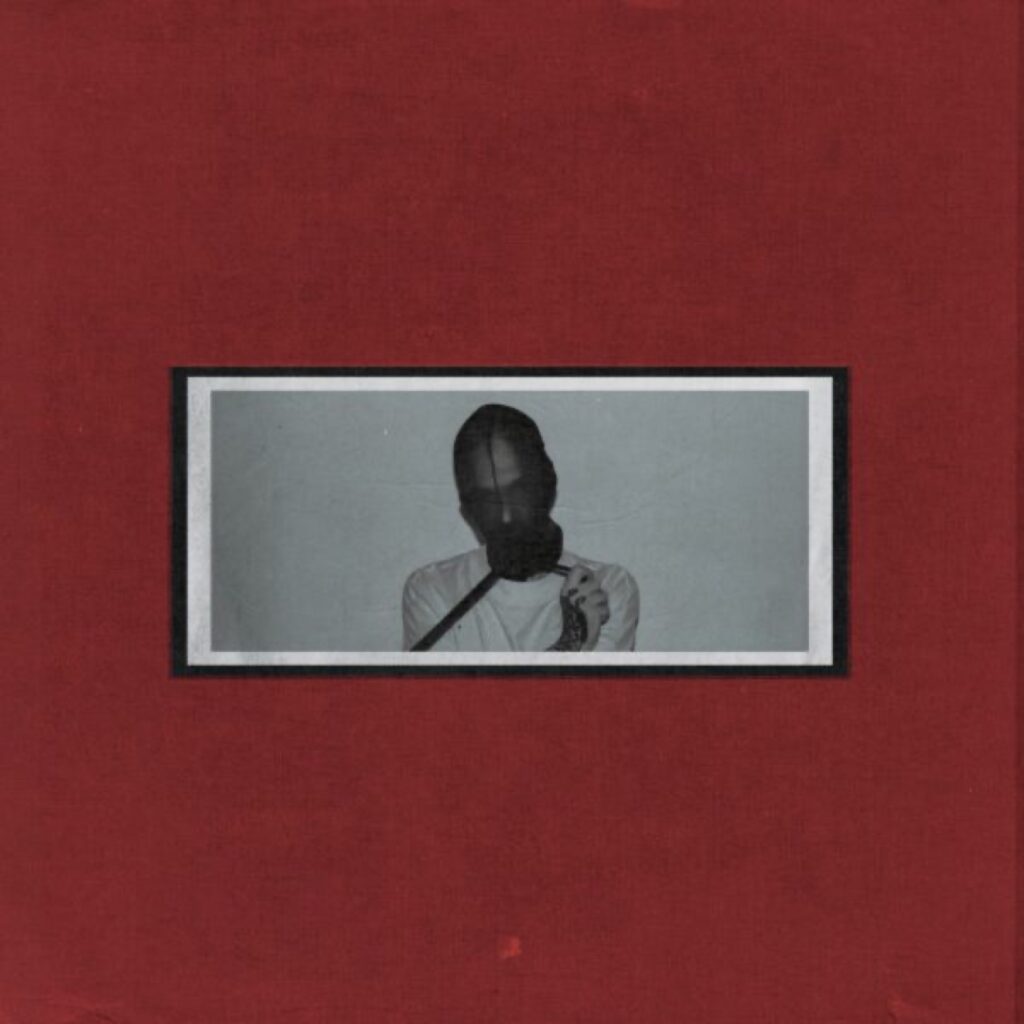 In the Italian Hip-Hop panorama it is difficult to say who has really managed to experience something new and different, without denying their musical origins and remaining consistent with themselves and with the trappings of this culture. With Sangò, after years of absence from the scene, Louis Dee returns with an ambitious project from a sound point of view, but perfectly linear with his own history and musical past. 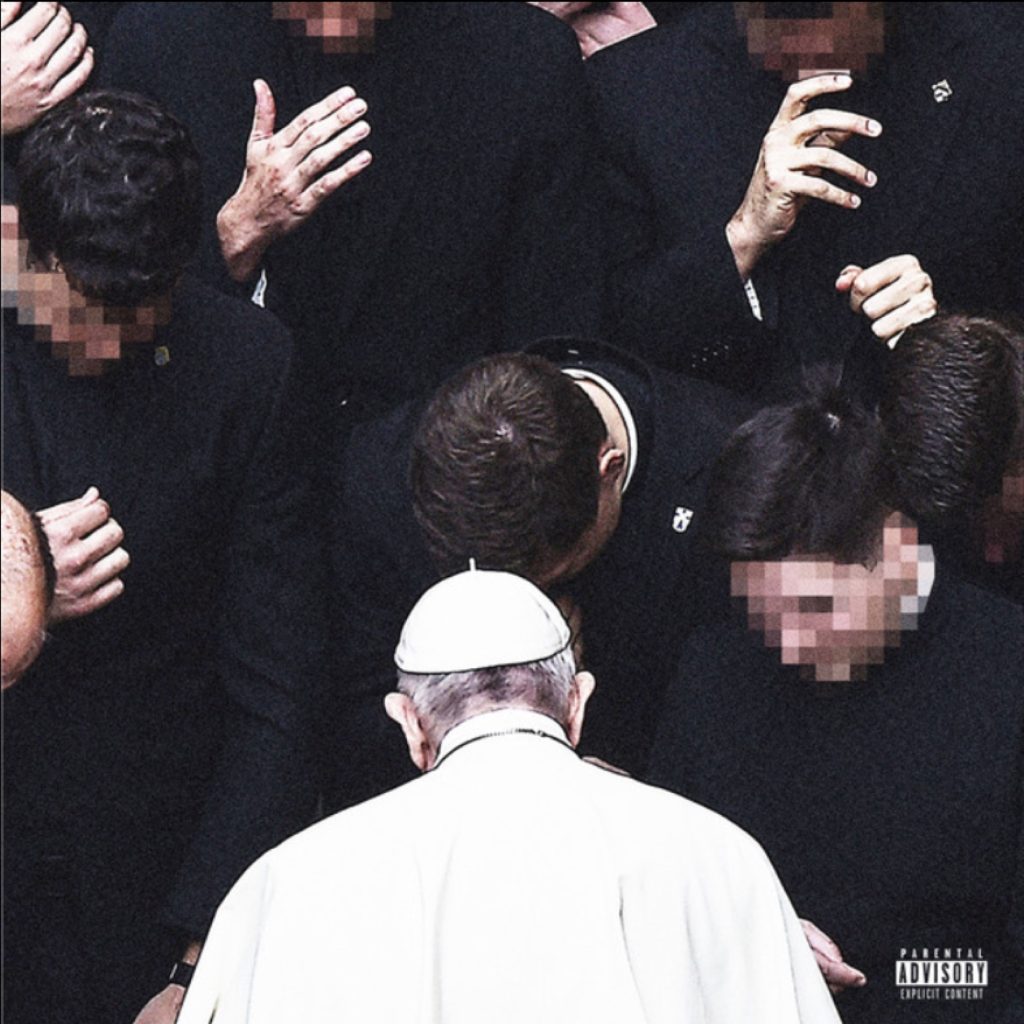 The sought after dirty and raw aesthetic resurrected by Griselda Records has, also, in Italy young interpreters, talented and with extremely interesting potential, who have decided to gather, under the name of the Santa Sede, in a council of raw bars and raw beats and dark. This collective, formed by the emerging Rolls Roiz (already in orbit MxRxGxA), Less Torrance, Davide Bates and Lord Lamont, demonstrates that, even in the Italian scene, there is a bright future for this sub-genre of Rap inspired by certain canons of the past, but refreshed by a new attitude. 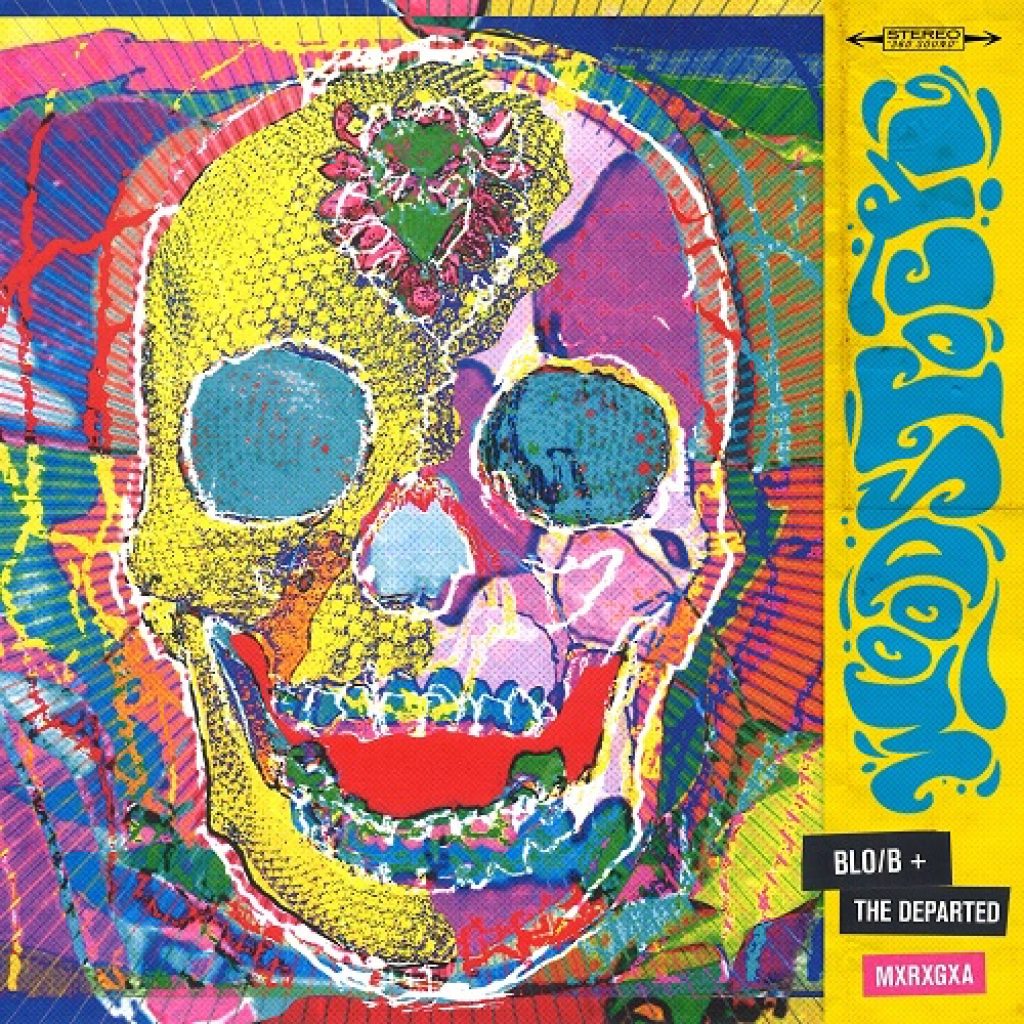 The album, labeled MxRxGxA, by the Milanese rapper BLO/B and the producer duo, The Departed Beats, where cultural and musical references and the samples of the productions draw heavily on the psychedelic rock subculture of the 70s and 80s, adapting them to the trend underground rap that has always inspired the label founded by Gionni Gioielli MxRxGxA. If you’re looking for something fresh with sharp bars, references to underground cultures and lots of irony, “Woodstock” will probably be right up your alley. 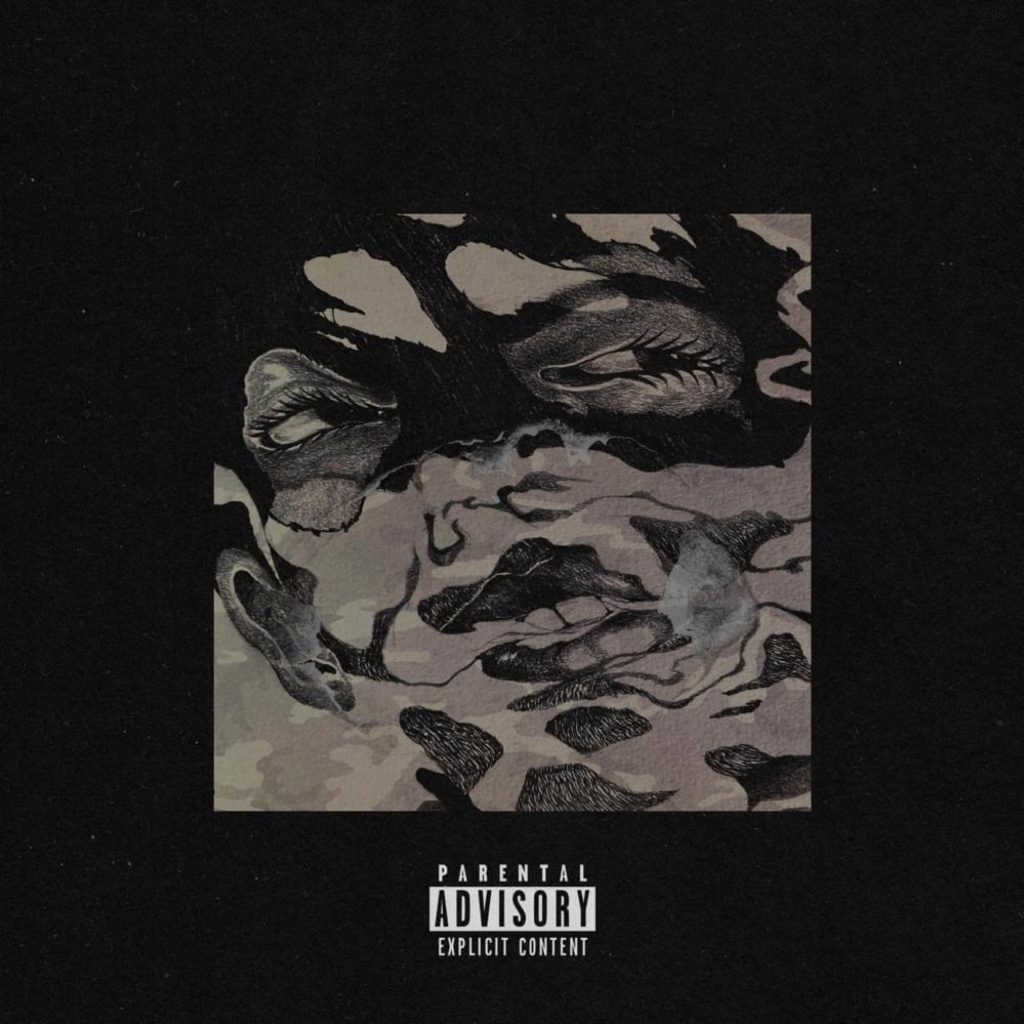 Consistency and constancy always pay off. Let’s see the latest project by Silla DDR, rapper and producer, from the southern area of ​​Milan, who continues his artistic growth in total autonomy, with a clear vision of his own artistic aesthetics in mind and without giving in to sirens and easy temptations . A path which, stubbornly persevering, led him to a patient but constant evolution, which allowed him to shape for himself a clear, original musical identity faithful to his own tastes and beliefs, which today no one can take away from him. . Inspired by the lyricism of the street and the sought-after sonorities of Roc Marciano and the trend born from him, Silla DDR, he sculpts his rap and his own productions, chiseling everything with cultured quotations, mixed with the language of the sidewalks. That of Silla DDR is a refined aesthetic, perhaps still for a few, who however have an acquired taste in terms of Rap. 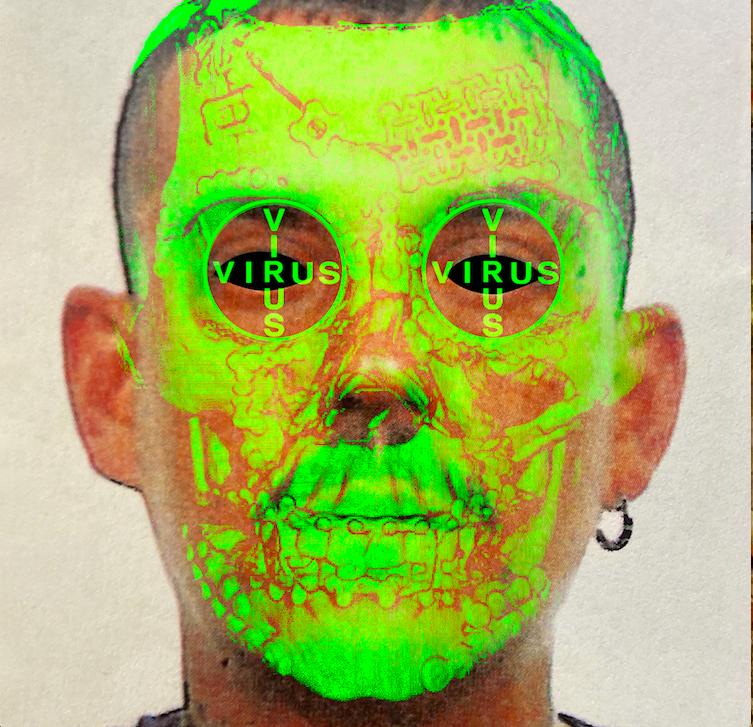 The fact of having managed to include Raekwon The Chef and Cam’ron on his album would be enough to automatically make Noyz Narcos‘ album, Virus, one of the best albums of the year, however, NN does not disappoint the expectations of his ardent fans. filling the disc with street bangers, as he had accustomed us in the past, despite some “fillers”, which perhaps we would have gladly done without. With this album Noyz cements his status as an “Underground Legend”. 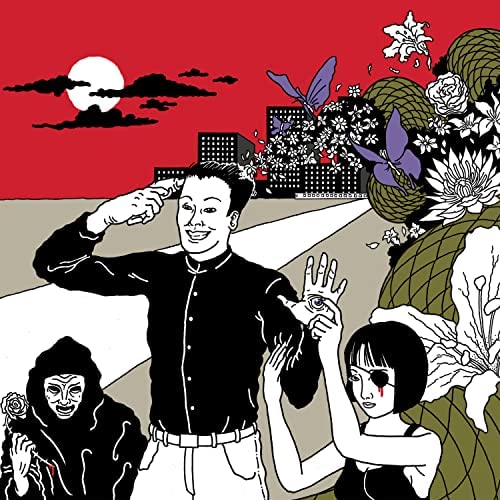 The aesthetics and narrative capacity of the rapper from South East Milan, Lanz Khan, in our opinion, is among the most interesting in the Italian Hip-Hop scene. Capable of translating hundreds of references and quotations into rhymes, he manages to transport the listener into his occult and esoteric world. Sick Budd‘s excellent beats contribute to this “ecstatic” journey. 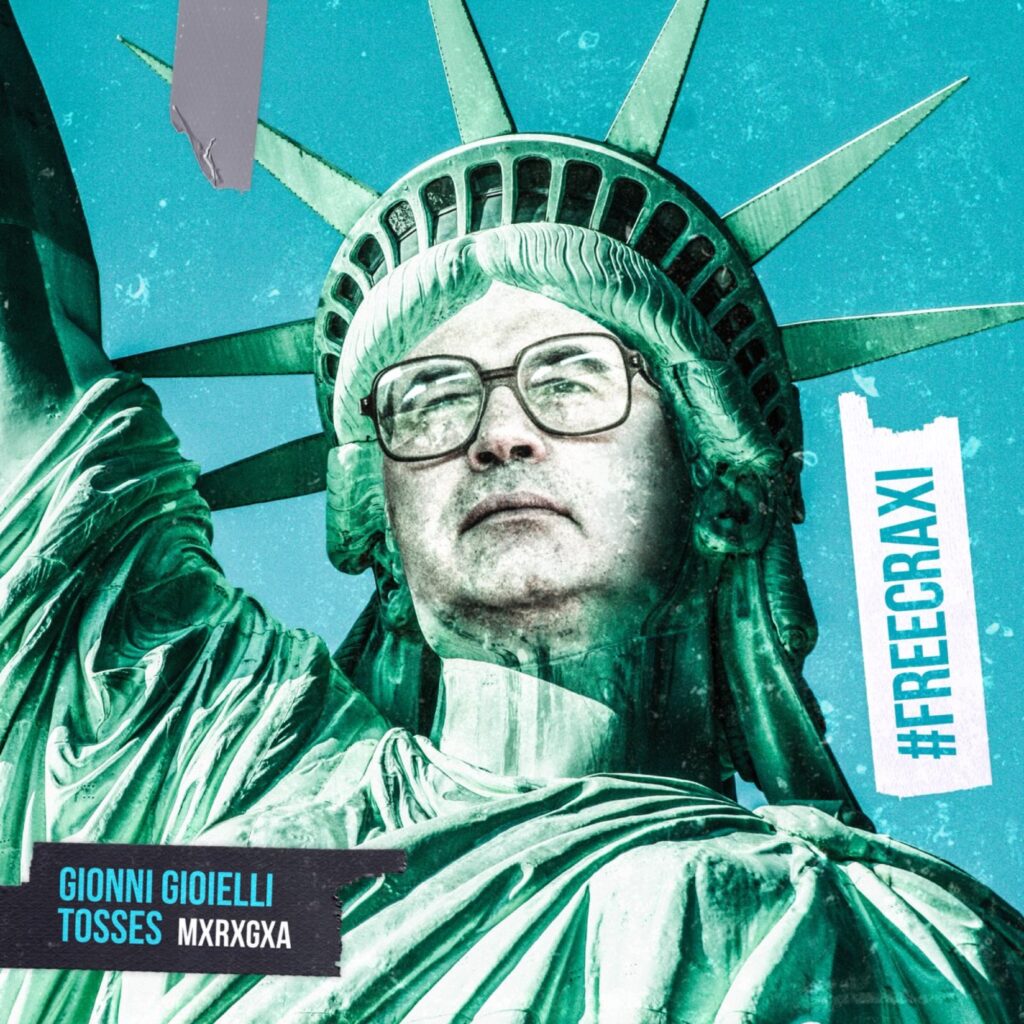 Gionni Gioielli kicked off the excellent year of the label he founded and directed, MRGA, with his #FreeCraxi project. Like a good captain of industry, he set the example and dictated the trappings and quality standards for the label projects that followed his. Gioielli’s taste in beats, greatly produced by Tosses for this project,  and the high concentration of quality bars in the albums he assembles are indisputable.