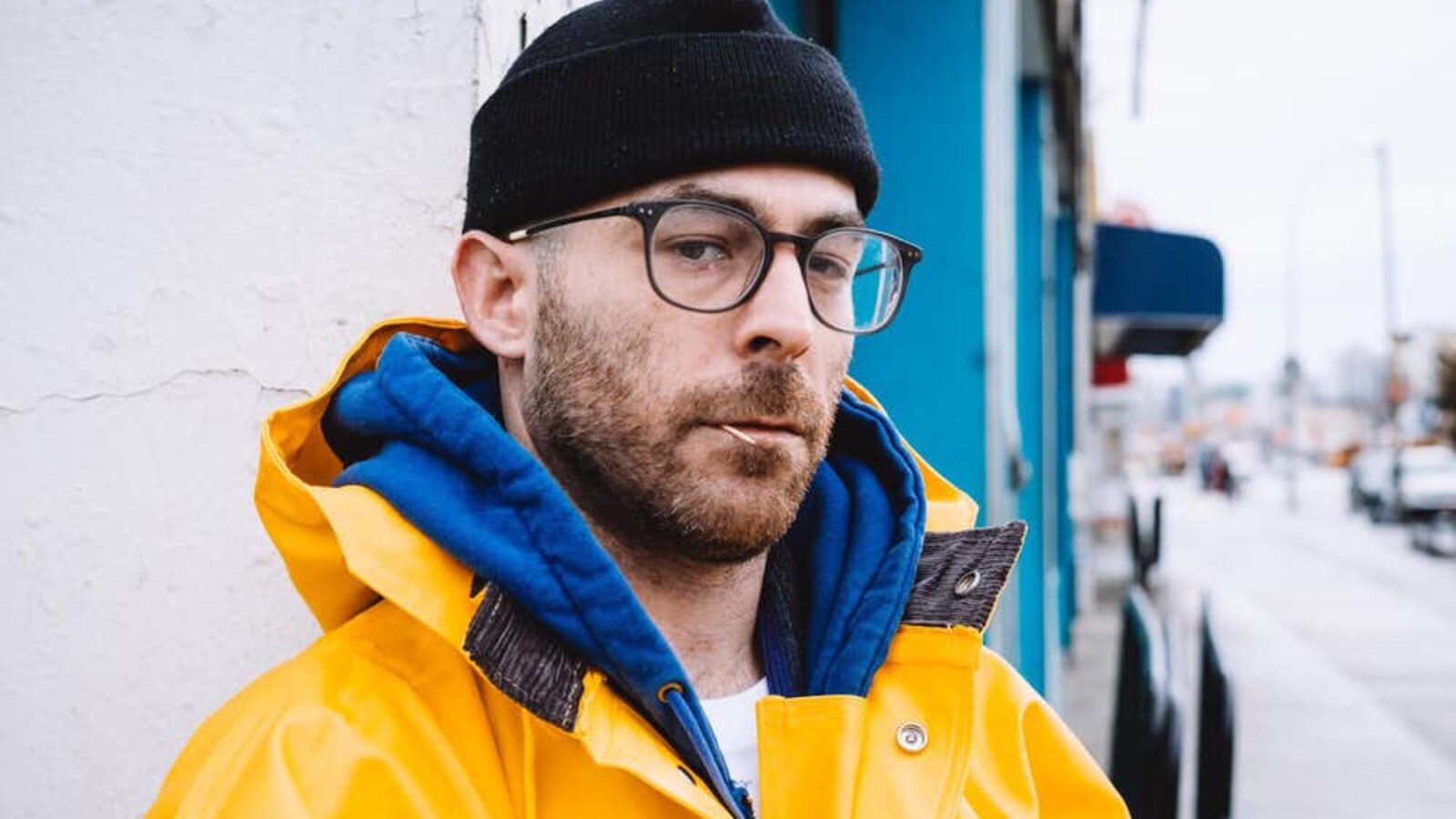 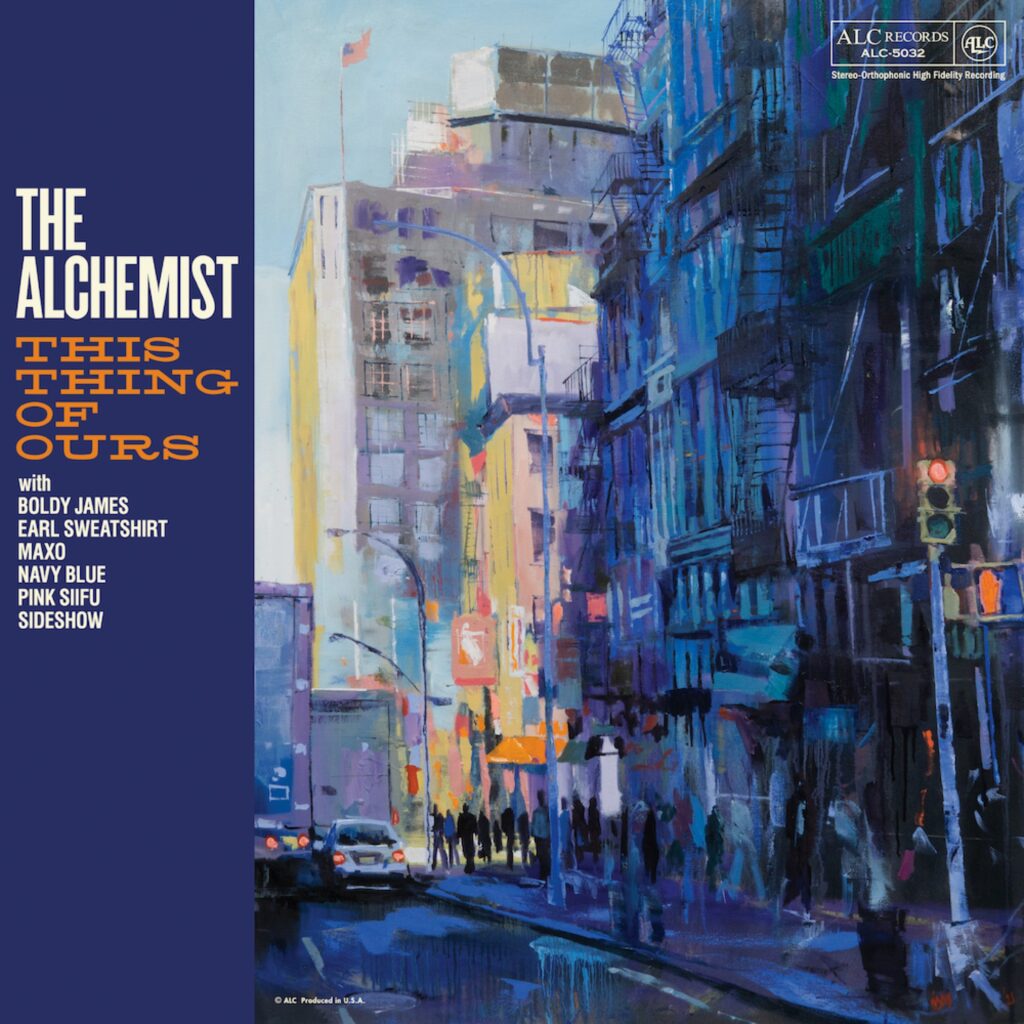 This Things Of Ours The Alchemist

At this point we can say that we have run out of adjectives to describe the brilliant Californian producer, The Alchemist. After 25 years of a career studded with classics and underground banger, it seems that he has not yet finished surprising and amaze thanks to the sounds he synthesizes in his laboratory. An immaculate musical ear, a continuous digging, the desire to experiment and refresh his own sounds, finding, from time to time, MCs that can ride them perfectly, make The Alchemist, still today, one of the best Hip-Hop producers in the world.

A genius focused exclusively on crafting his art, who is not absolutely interested in following musical trends, but who still moves with the times, remaining unique and inimitable.

This short EP, “This Things Of Ours” contains 4 songs, which host some of the best rappers of the moment of that underground wave, which some define lo-fi (but that we don’t feel to confine it in a box) such as Pink Siifu, Fly Anakin, Navy Blue, Maxo, Sideshow and Boldy James, plus their respective celestial instrumentals, to be enjoyed, even without the exceptional rhyming flow of the aforementioned MCs.

Listen to "This Things Of Ours" 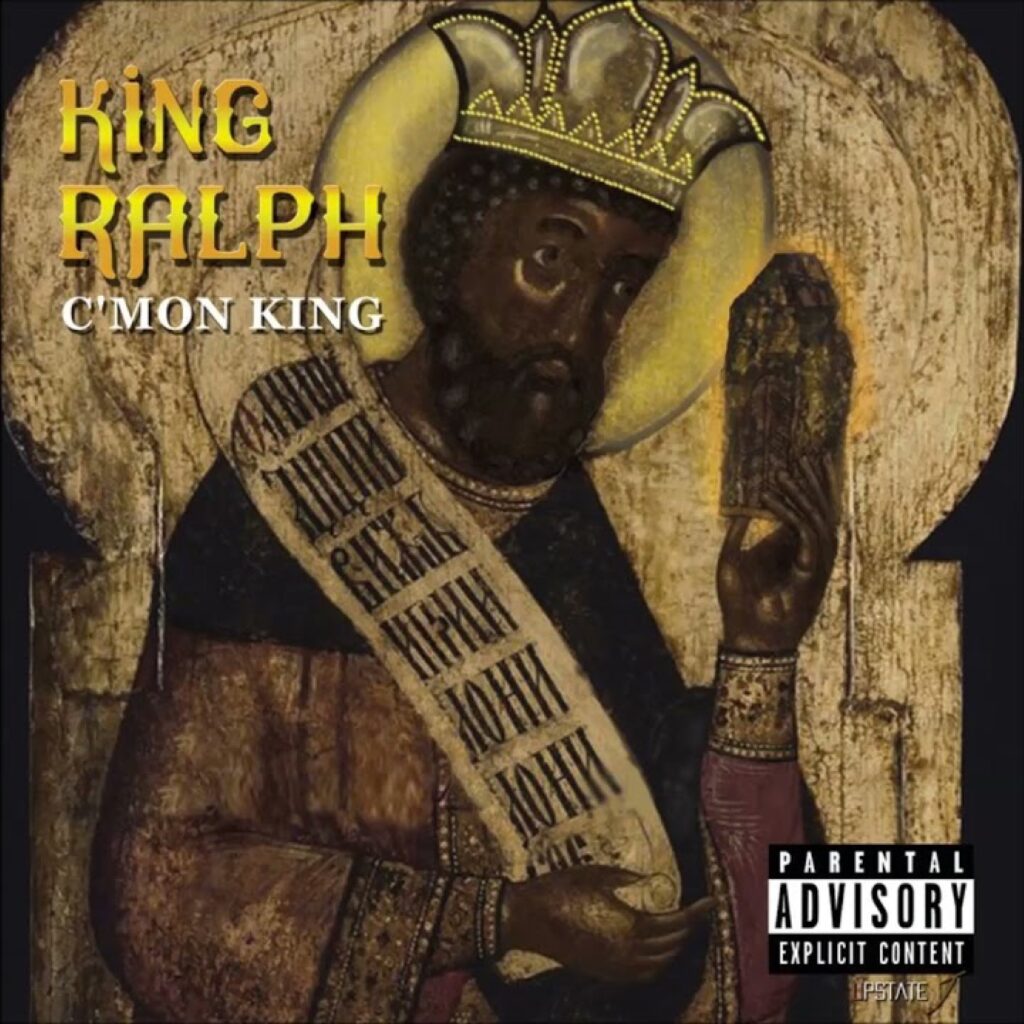 Anyone who knew King Ralph and his great lyrical skills before this debut album, should raise his hand! Probably, apart from the Buffalo rapper, El Camino, his biggest sponsor and present in most of the tracks of this “C’Mon King“, the producer Camoflauge Monk (known for his affiliation with Griselda Records) and a few others in Buffalo, maybe no one else. In fact, like a bolt from the blue, or rather as a wake-up call in the musical torpor of this early 2021, King Ralph suddenly presents himself to the public with an exceptional debut album. Going backwards with the memory, in recent years, rarely a rapper on his first attempt has come out with an album of such intensity, in our opinion.

In fact, assisting him on this work, in addition to the aforementioned excellent El Camino, we also find the legend of Mobb Deep, Havoc, certainly not usually inclined to rattle off verses on other people’s albums, especially if you are an emcee at the debut. King Ralph’s C’Mon King is a record that conveys that feeling, nowadays rare, of when Rap becomes a natural need to vent and pour out the pain and the struggles of the hood life. 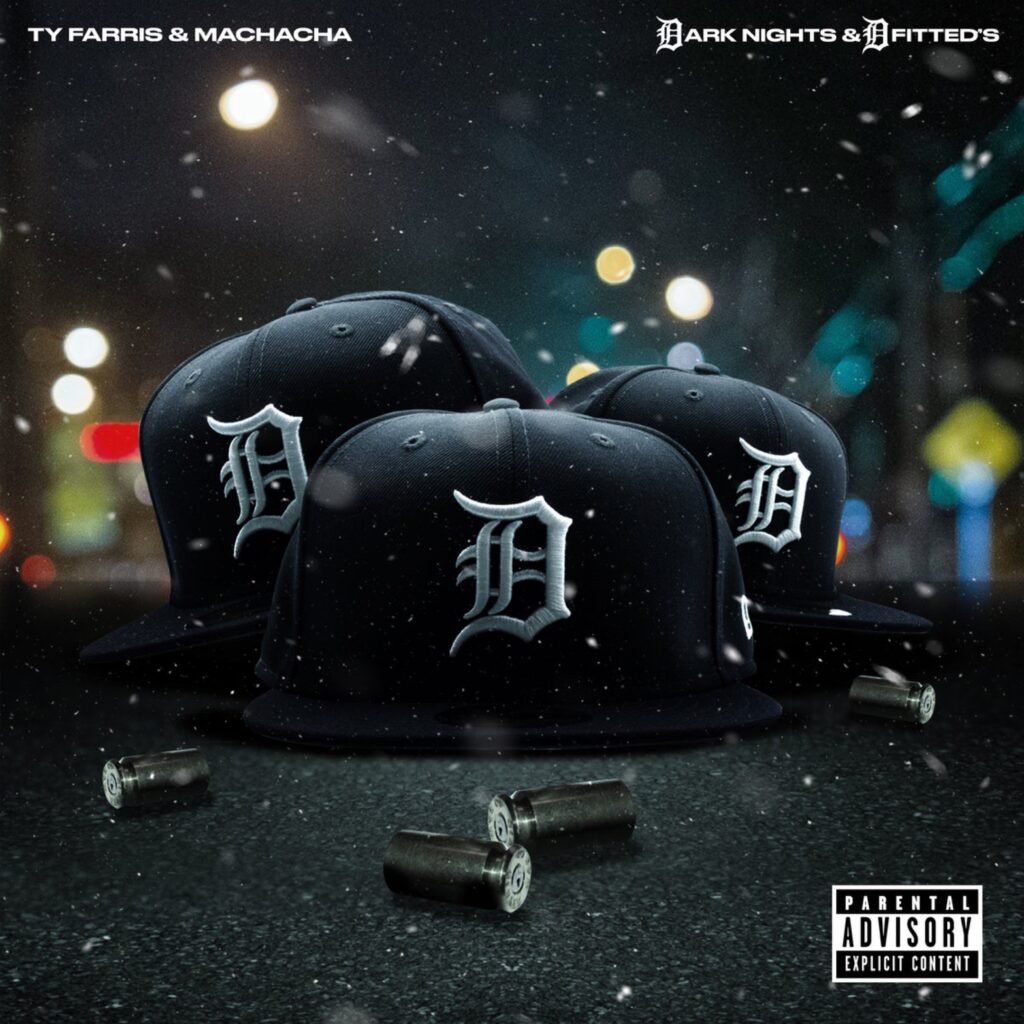 The Detroit MC, Ty Farris (whom we had the pleasure of interviewing a few months ago), with this new project “Dark Nights and D Fitted’s” has found in the Danish Machacha, the perfect producer to tailor the soundtrack for him for this incredible autobiographical tale. Ty Farris, in fact, inspired by the instrumentals of the Northern European beatmaker, thanks to the vivid storytelling and the technical cleanliness of his flow, takes the listener by the hand and transports him to the desolate lands of 6 Mile, a poor and depressed neighborhood of Detroit, where the rapper she had to learn how to deal with the obstacles of poverty, the serious family problems and the harsh trials to which a neighborhood where crime is often one of the few ways to survive can put you. Ty Farris with extreme honesty talks about the successes and defeats of his path, making, in our opinion, this “Dark Nights And D Fitted’s” one of the best albums of 2021 so far. 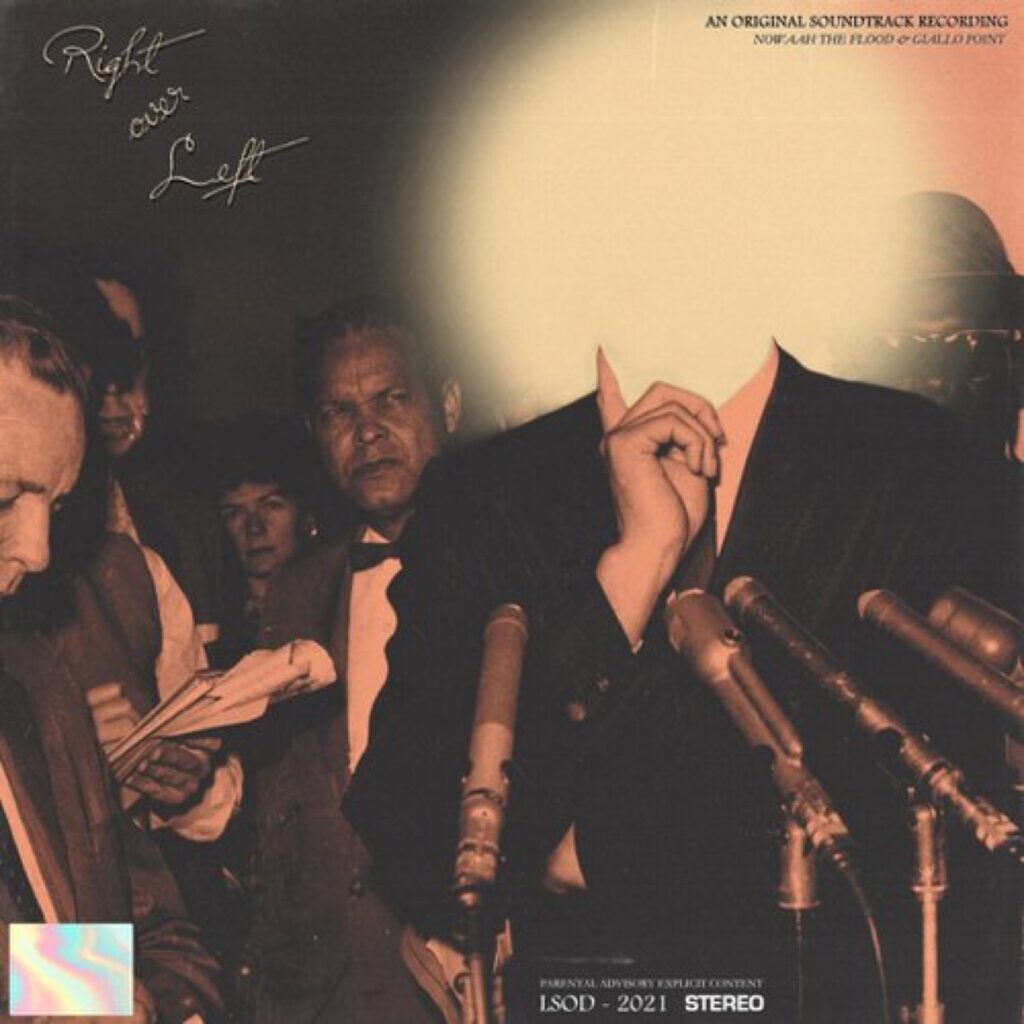 One of the most interesting names part of this actual “flood” of talent that has been affecting the US Hip-Hop scene in recent years, bringing back that dirty and raw sound that emerges from the underground, is definitely Nowaah The Flood. From the moment his name began to circulate, this gifted and prolific MC has released about a dozen projects and hundreds of songs, in just a couple of years. After having already collaborated with some of the strongest American underground producers such as Stu Bangas, The Architect or Dirty Diggs, for the latter work he is joined by work on the machines of the British Giallo Point, one of the most gifted beatmakers on the international underground scene. “Right Over Left” is a condensation of rough rap on dusty and raw loops and the confirmation of how Nowaah The Flood is another great rapper of this underground wave to follow closely.

Listen to "Right Over Left" 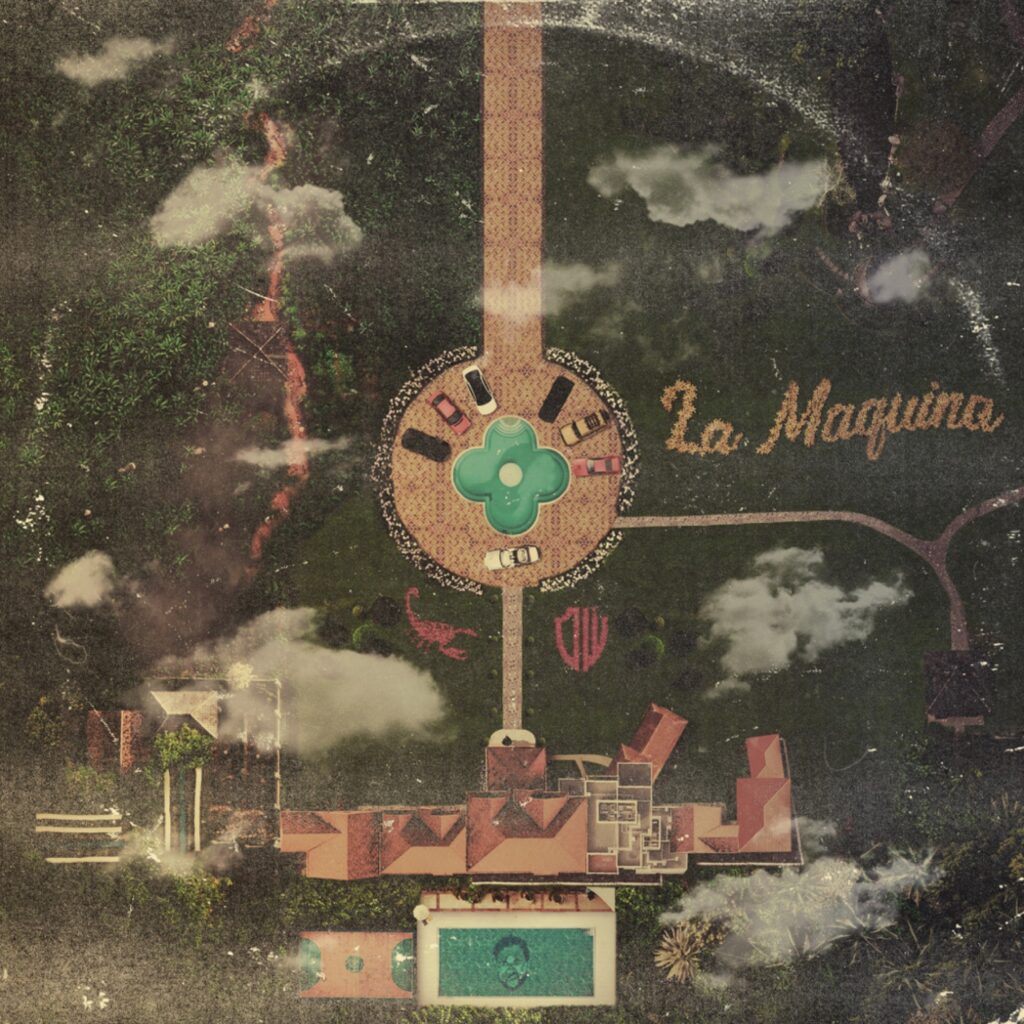 Griselda Records rapper, Conway The Machine, continues to prove why he is called “the machine”. In fact, he is a device intended to make Rap, that feeds himself with rhymes and flows, which he chews and spits into the microphones with non-human precision and naturalness. Since they restarted his pistons, he came out of the hospital bed with some bullets shrapnels still lodged in his skull and a glaring factory defect, but he started grinding bars on bars and projects on projects, continuing, in just 5 years, to evolve and perfect his ability to flow on all kinds of beats. Now is up to the elite of the Rap game and sharing conversations with Jay-Z himself. “La Maquina” is already the second project produced by Conway The Machine in just the first 4 months of 2021. Nothing strange for those who have already noticed the incomparable work ethic of the members of Griselda Records. There are, however, at least two new factors, accompanying the release of this umpteenth project that showcases the incredible qualities of the Buffalo rapper. First of all, the new Drumwork brand (already imprinted on “From King To A God”) has become a real independent label, under the control of the Machine, with its recruits (Jae Skeese, 7xvethegenius and Shots); second, Conway’s attempt to “rejuvenate” the sound he had accustomed us to and test himself on new productions (from Murda Beatz to Bangladesh) is increasingly evident, without however abandoning the path that brought him here. Do not worry, the highlight, or the official album, is yet to arrive and in the meantime the hype is growing… 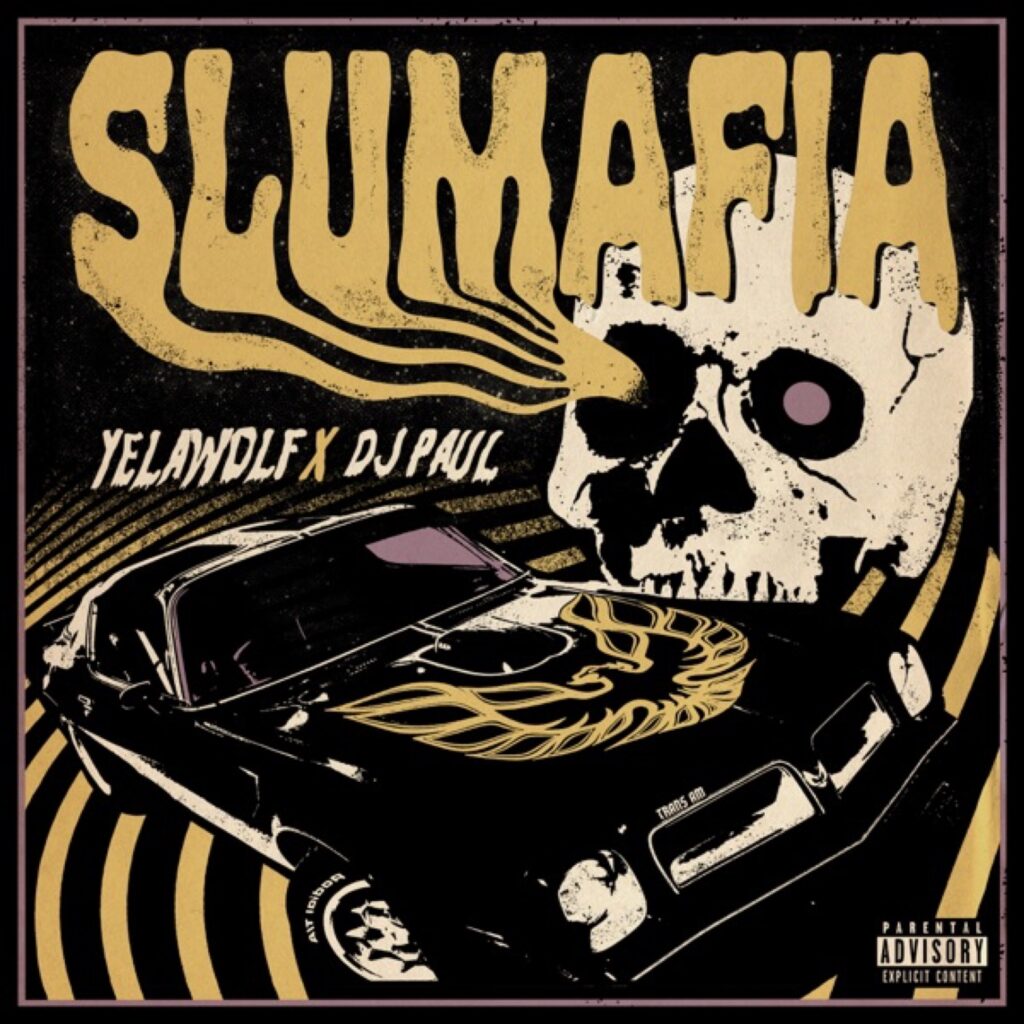 Probably few would have ever bet on the musical coexistence of the Alabama-born, former Shady Records rapper, Yelawolf and DJ Paul, the legendary producer of the legendary Memphis group Three Six Mafia. The dark bass, the psychotic melodies and Dj Paul’s 808, surprisingly, perfectly fit the flow of a chameleon Yelawolf, able to adapt his metrics to the occasion, while maintaining his distinguishable accent and the cadence of Alabama.

Slumafia, in fact, sanctions the renewal of the career of Yelawolf, who in this 2021 has already published 4 projects, passing from the very wide spectrum that goes from the beats of Dj Paul to those of DJ Muggs. It must be underlined, of course, the merits of the historic producer from Memphis, who confirms, after 30 years of career, that he is still on the crest of the wave, thanks to the unconventional and innovative genius that distinguishes him. 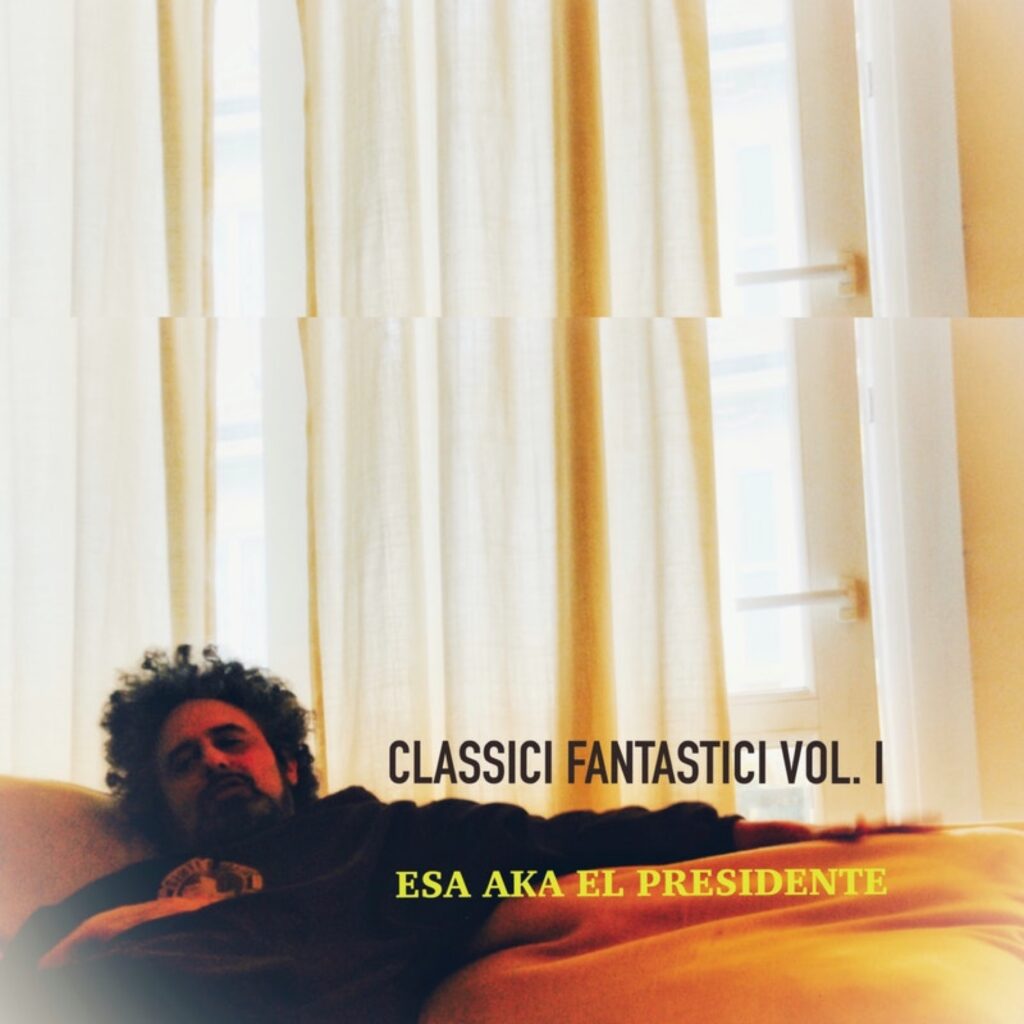 In Italy, there are not many who can boast the appelative of “legend”, one of these is undoubtedly ESA a.k.a El Presidente, frontman of OTR and GENTE GUASTA groups. Names that in our country rhyme with Hip-Hop. Even today, the rapper of Calabrian origins, first transplanted to Varese and then Milan, is the living example of when this culture becomes a philosophy of life and daily bread. Yes, because ESA lives and thinks Hip-Hop.

In the 90s, as one of the greatest exponents of the rap game, he was among the first to bring Rap and the authentic flavor of this culture to the mass, with the first TV and radio appearances. If today, however, he has been eclipsed by the dynamics of the mainstream and the music market, he cannot live without this culture equally, explaining very well the difference between doing Rap and being Hip-Hop. In Fact, despite his absence from the mainstream platforms He is still today one of the best Hip Hop representatives: he paints, produces, raps, plays live, also giving space to unknown underground talents, tuned to the frequencies of the “lo-fi” movement, which all over the globe seeks to take back his space.

In a musical world, where Rap has become a stereotypical synonym of violence, fame, money, power and gangsterism, Esa and all the guests of this new album “Fantastic Classics Vol.1” from Poppa Gee to Gato Tomato, passing through Italo Beats, Kronos Kroniko, Fidel Kato, the singer Awa Fall and many others, still symbolize that niche that pushes Hip-Hop in its authentic and original spirit, moved by “peace, love, unity and having fun”. 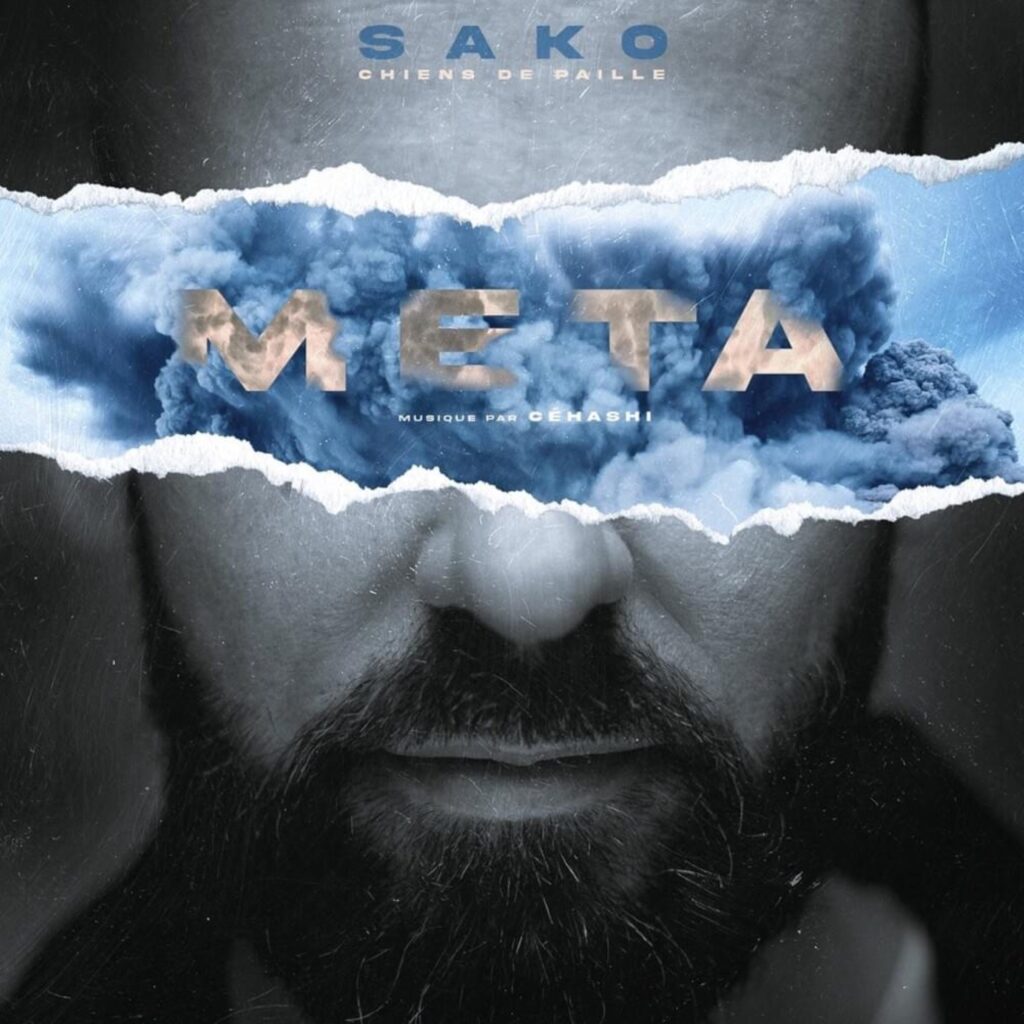 April 2021 marks the return of one of the most iconic artists of the French scene of the 90s: Sako. The historic member of the group Chiens de Paille returns to the scene with META, a content-rich album in which the rapper once again demonstrates the need to externalize his introspective side. All this without neglecting one’s own vision and reflection regarding the world in which we live (Ce monde là). From the point of view of sound, Meta looks like nothing else. The search for engaging, relaxing and above all original sounds blend perfectly with the lyrics of the veteran of Italian origin, creating a product of absolute novelty in the current hip hop scene across the Alps. In this case, the bap boom of the golden age in which Sako was also present is reduced to a simple cliché when compared to this new project, different, fresh and not labelable in any sub-genre of rap.