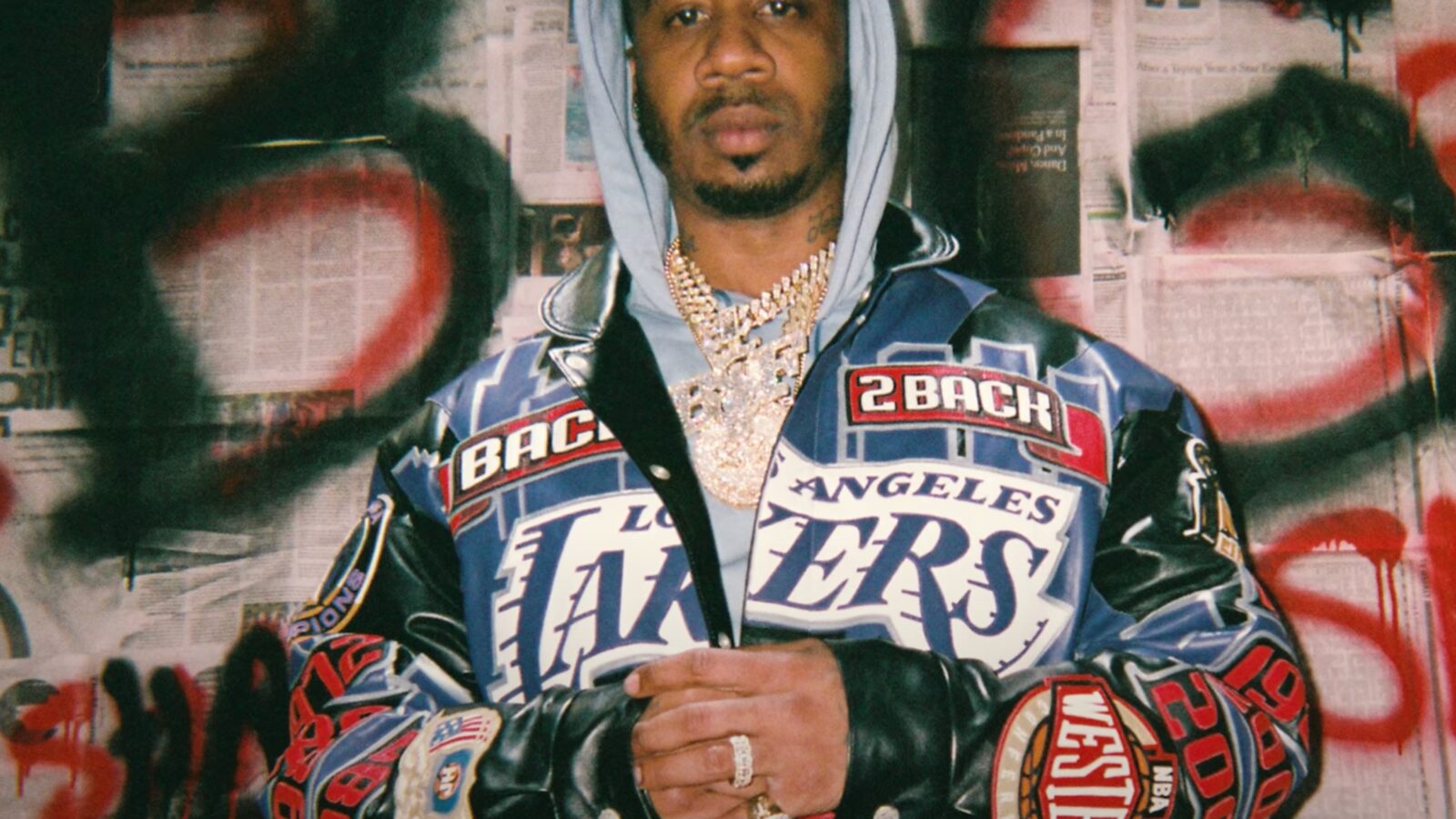 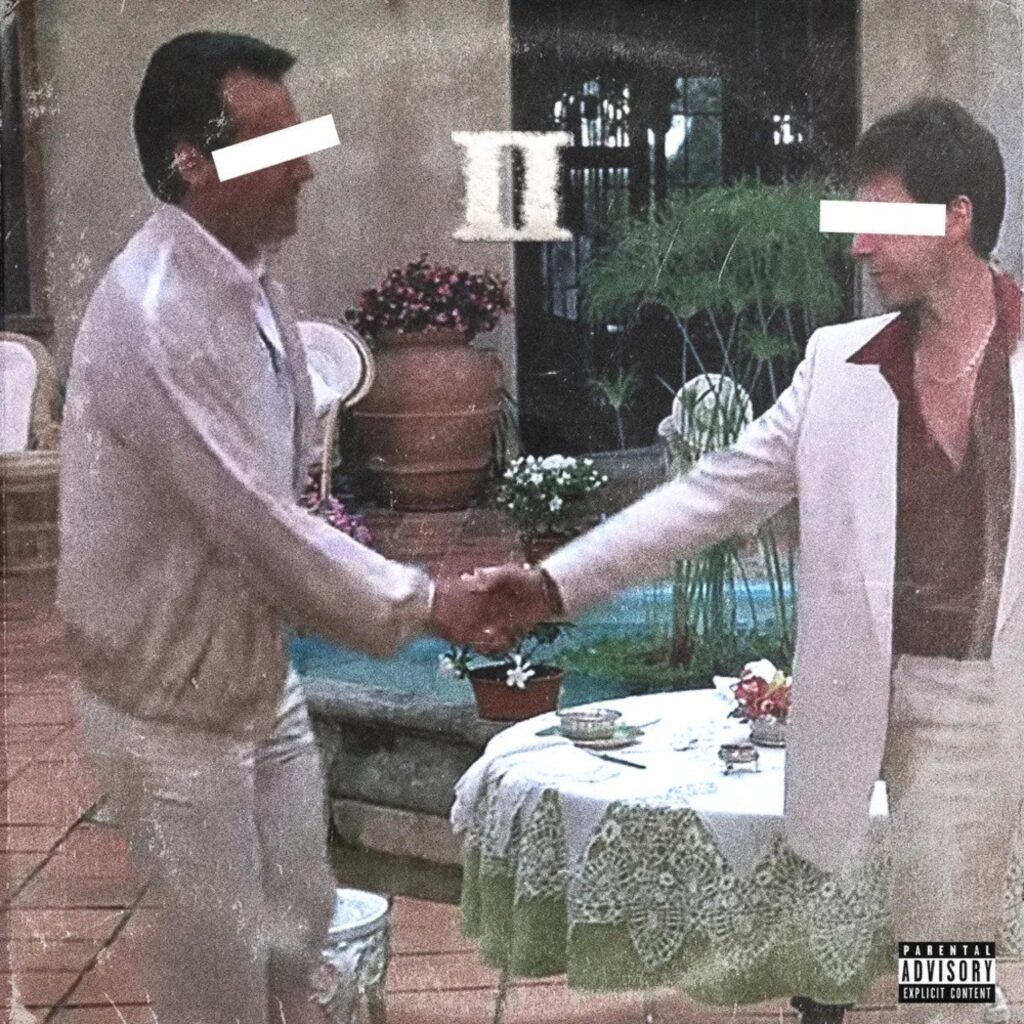 Benny The Butcher’s amazing run, towards the title of best living rapper and to have his page in the Hip Hop history books, resemble, more and more, a triumphal ride. Who has learned to know the lyricist of Griselda Records, musically speaking, knows that, without a doubt, he has never lacked boldness and self confidence. Even the decision to name this project Plugs I Met 2, after the success of the acclaimed first chapter, could have turned into a dangerous gamble, given that the production, this time, was entirely curated by Harry Fraud. Don’t get us wrong, Harry Fraud (known for his frequent collaborations with French Montana and Curren$y), is one of our favorite producers, but his sonic aesthetic is certainly different from that of Daringer or The Alchemist, more frequently associated with the Griselda imprinting. Even the featurings on the tracklist, from 2 Chainz to French Montana and Jim Jones, probably initially made the purists skeptics.

What, however, makes Benny exceptional, beyond the evident lyrical talent, is the ability to give a voice to the streets and its veterans, in a much more heartfelt, profound and credible perspective than the vast majority of his colleagues. But, actually, he can be attractive even for a wider audience, thus escaping the attempts of those who try to put his music in a box or a niche. Benny does not boast and glorify street life, but he vividly reminisce about details and consequences of a certain lifestyle, now, fortunately, behind his shoulder. As he tell us in his own words: “I don’t glorify this s*it, but how far I came”. On the other hand, Harry Fraud, with his beats, manages to perfectly capture the soul of this project, orchestrating the soundtrack of this new Benny The Butcher’s kolossal, distinguished by a cinematic flavor and inspired by the quintessential gangster movie, “Scarface”. Unlike the Tony Montana epic, the story of the Buffalo rapper has a happier ending, where its protagonist wins, despite the ghosts of the past and the survival remorse that haunts him. 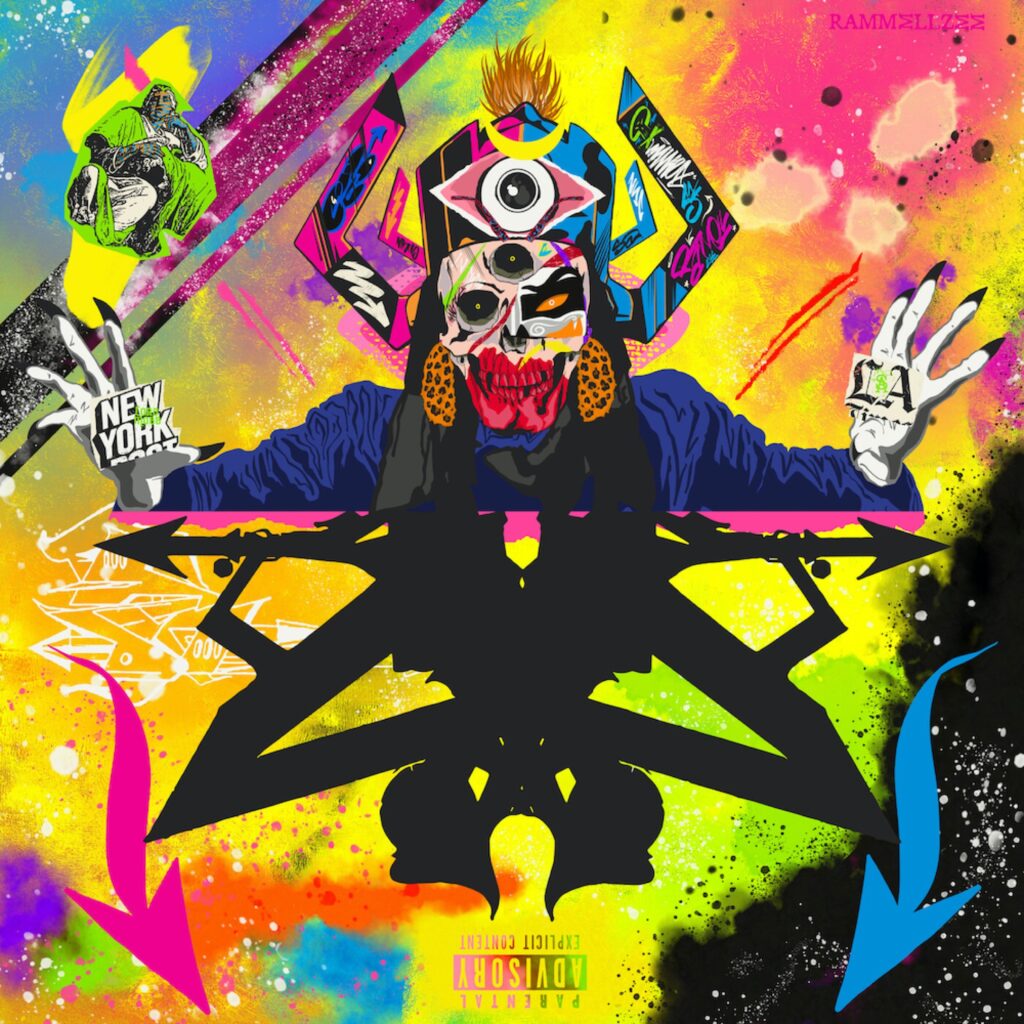 If it weren’t for Rammellzee (R.I.P) and a handful of visionary geniuses, most likely, you wouldn’t even be reading these lines and none of this would exist… A 360 ° pioneer of a phenomenon that started in New York and revolutionized the world, already in the 70s, Rammellzee “vandalized” with his colors and the “equation” of his name the subway trains and the walls of the Far Rockaway, Queens. A such legendary figure that he also appeared in one of the cult movies for the fans of this culture, “Wild Style“, year 1982. Well, like any true CULTURE, the knowledge of its Originators must be handed down from generation to generation, net of all those vultures and speculators who over the decades have tried to exploit its essence. Who could shoulder the burden and the honor of painting this line, which connects different eras, if not another legend like the Cypress Hill producer, DJ Muggs?In fact, for some years now, he has found a new life in the current American underground scene, producing some of the best MCs.

The “stargate”, which connects several eras, is located in Far Rockaway, Queens (New York), once the home of Rammellzee, and now the place from where the dope MC, Flee Lord, embeds flaming words on beats, like letters on the metal of trains , thus representing his own art and philosophy of life. Along with Muggs and Flee Lord, in this brilliant attempt to reconstruct Rammellzee‘s “equation”, we find some of the most skilled microphone masters, such as Ghostface Killah, Roc Marciano, Meyhem Lauren and Crimeapple. Therefore, the Californian producer and the New York MC have recorded something immortal with “Rammellzee“. 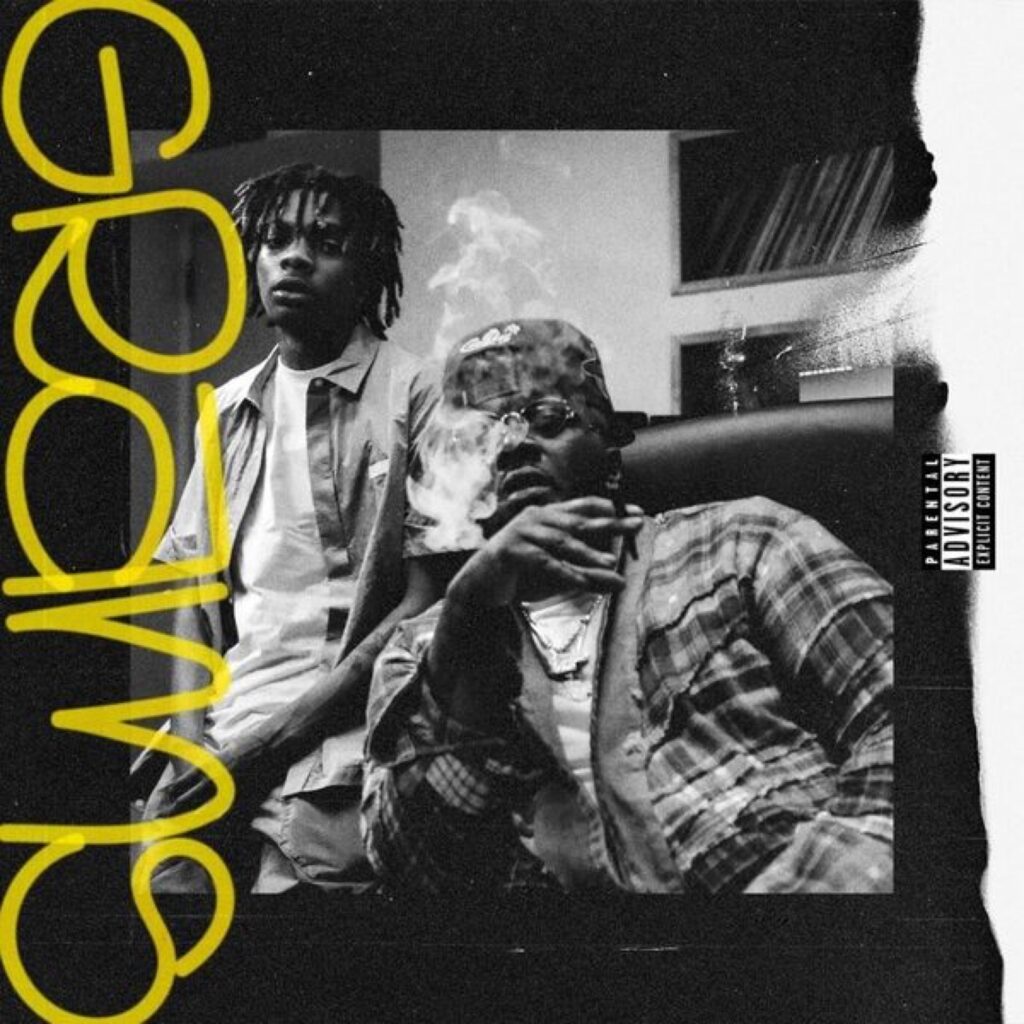 The young rapper from Baltimore, Jayy Grams, is probably one of the most talented lyricists of his generation, being able, in particular, to find a dimension congenial to his own style and carving out an original identity. Not a trivial detail, given the thousands of clones on the market. It is no coincidence, in fact, that veteran Harlem rapper and entrepreneur Smoke DZA took the Baltimore boy under his wing, signed him with his independent label and movement, the RFC, and directed the executive production of the album. G.R.A.M.S is a clear example of why Smoke DZA esteems Jayy Grams so much, with whom, among other things, he also shows great harmony on the microphone, and why he is betting on his great qualities. 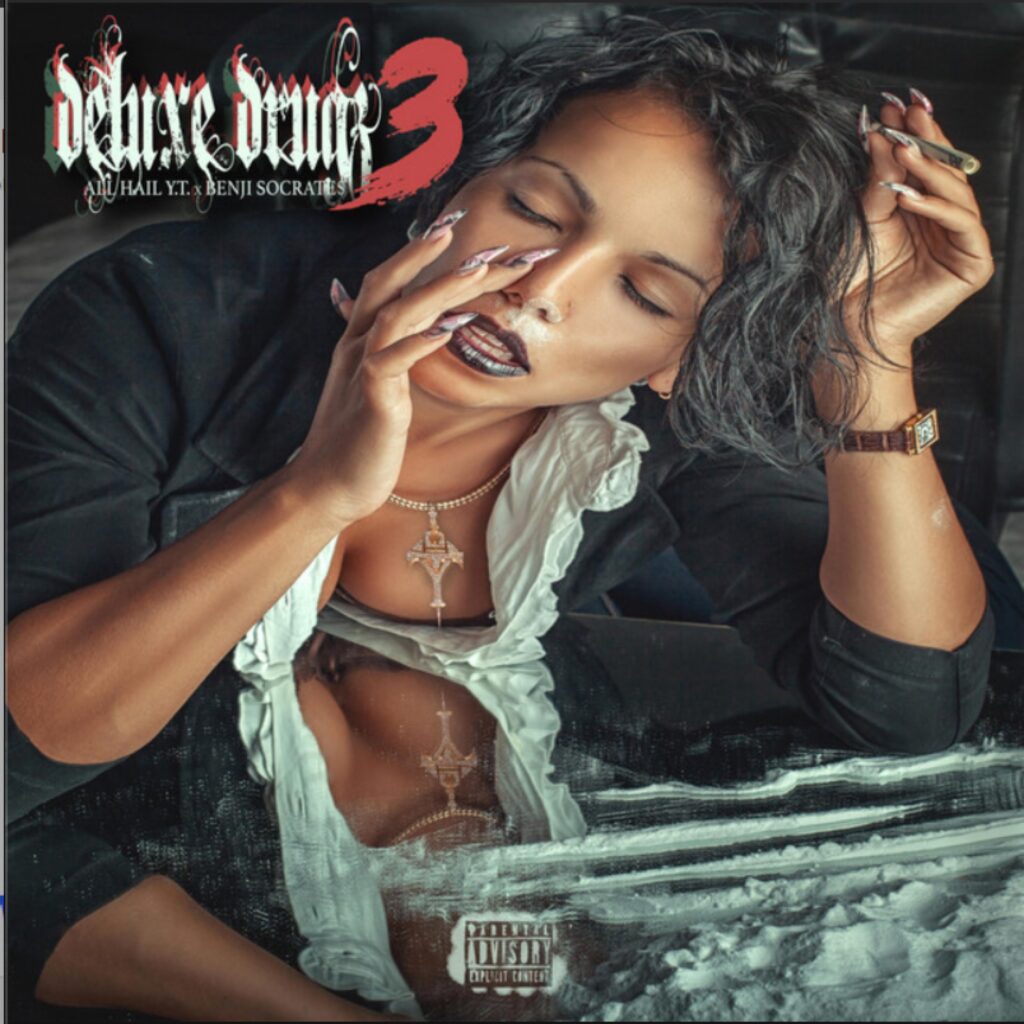 All Hail Y.T., a Texas native MC, transplanted to the north, in Delaware, and the New York beatmaker Benji Socrate$, are two other talented representatives of the bubbling American underground scene, who, perhaps until now, we have not yet told you about. Reunited together to complete their trilogy entitled “Deluxe Drugz”, they confirm how their chemistry works well. The flow and the rhymes of Y.T., are cut and mixed with the samples and atmospheres synthesized by Benji Socrate$, giving life to a solid product that can be addictive and whose effect has the right duration to entice in consuming it again. A word to the wise: if you want to be high with some class, no ups and downs, Deluxe Drugz vol. III is for you. 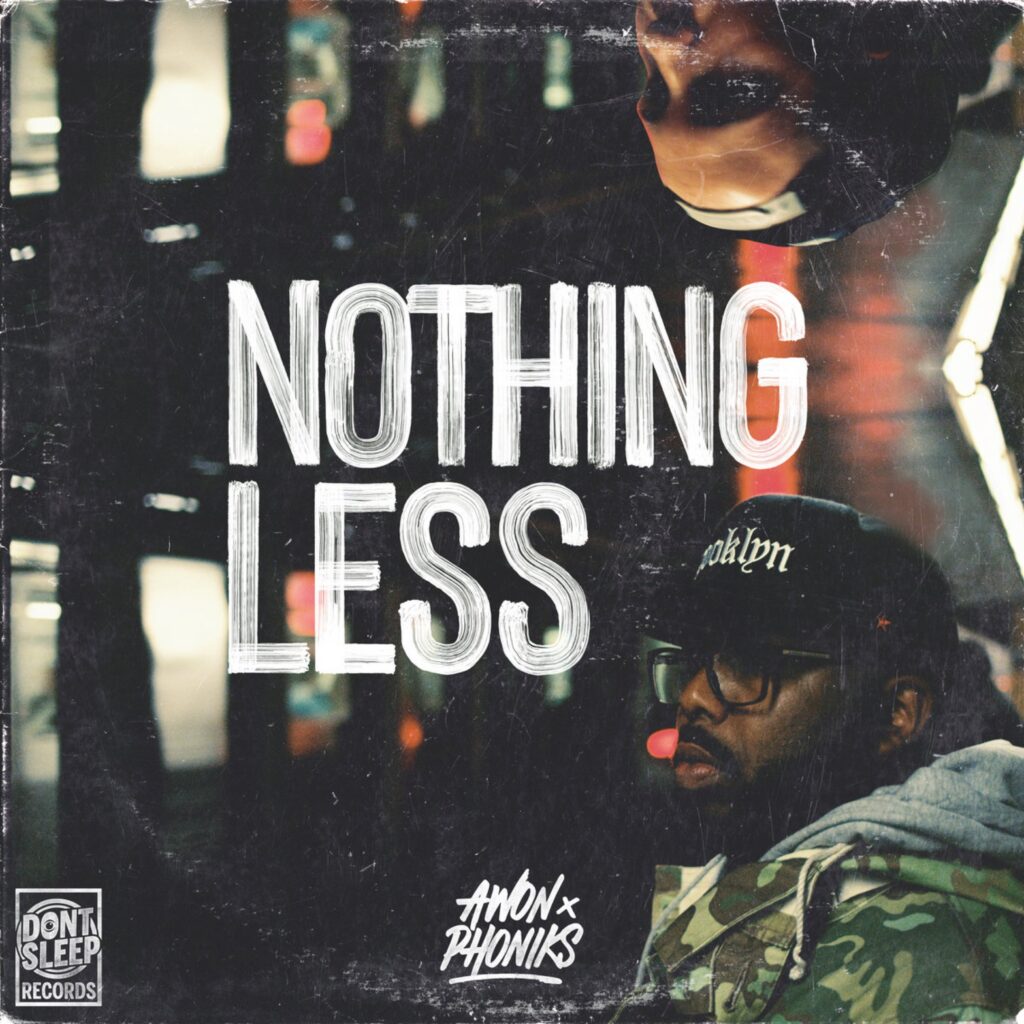 This is the month of winning couples. Nothing Less is, in fact, the result of another perfectly blended rapper-producer duo,result of the encounter between Awon‘s calibrated rhymes and the Portland producer, Phoniks, beautiful instrumentals and their classic and jazzy flavor. The two, thanks to the beautiful atmosphere that flows on this album, transported us back in the time, with a naturalness that makes this work, however, fresh. Among the highlights of the album certainly there are the featurings of Masta Ace, Ill Conscious, Blu and Tiff The Gift.

Listen to "Nothing Less" 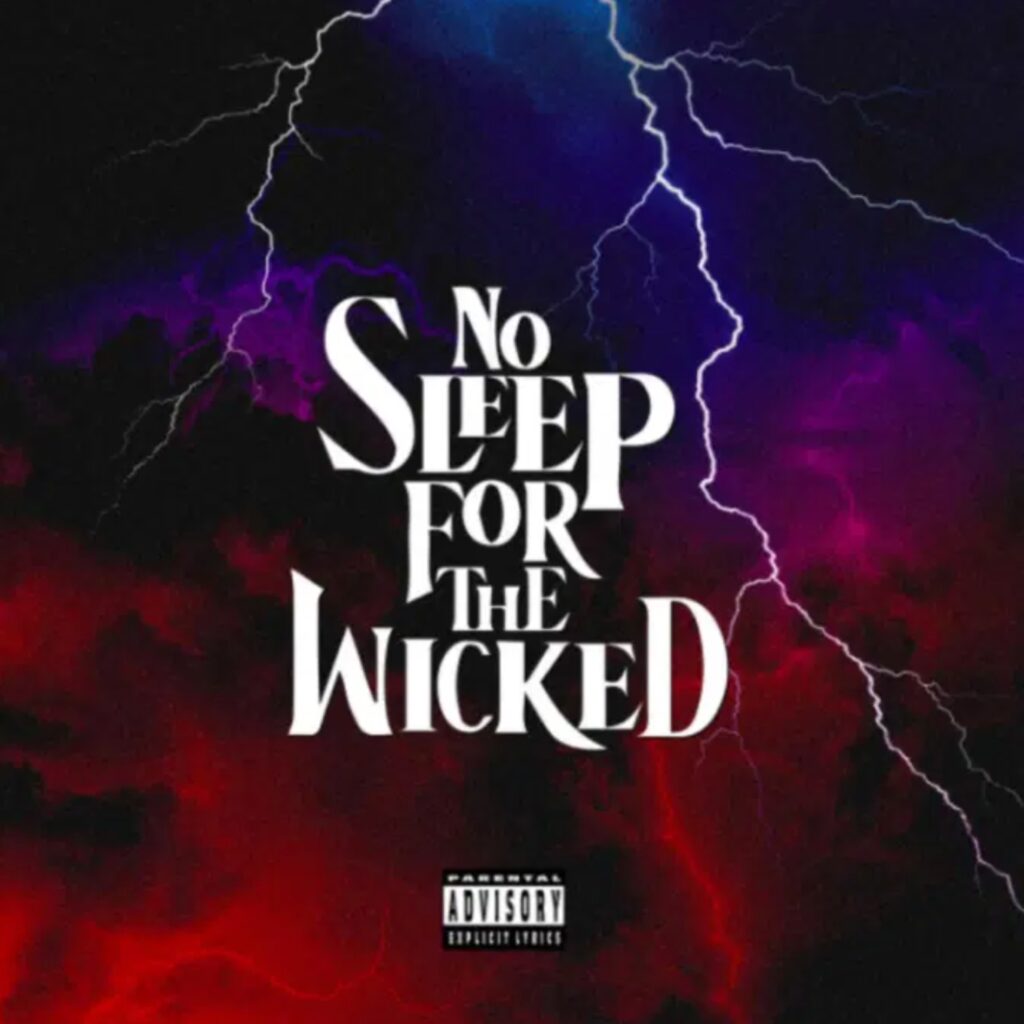 No Sleep For The Wicked Jay Worthy & Sha Hef

An unprecedented but equally successful couple is the one formed this time by two emcees: the  Compton, L.A, rapper, Jay Worthy, and the representative of the Bronx, Sha Hef. The complementary styles and the voices of the two fit together on the staid rhythms of the loops and old soul samples, which form the musical carpet of this short EP, “No Sleep For The Wicked”. The smooth flow and the bitter reflections about the life of a hustler and the street past of the two rappers become, in fact, a whole with the productions, curated by Sean House (second half of LNDN DRGS with Jay Worthy), 183Rd and Dolla, dragging the listener in the melancholy atmospheres of the record.

Listen to "No Sleep For The Wicked" 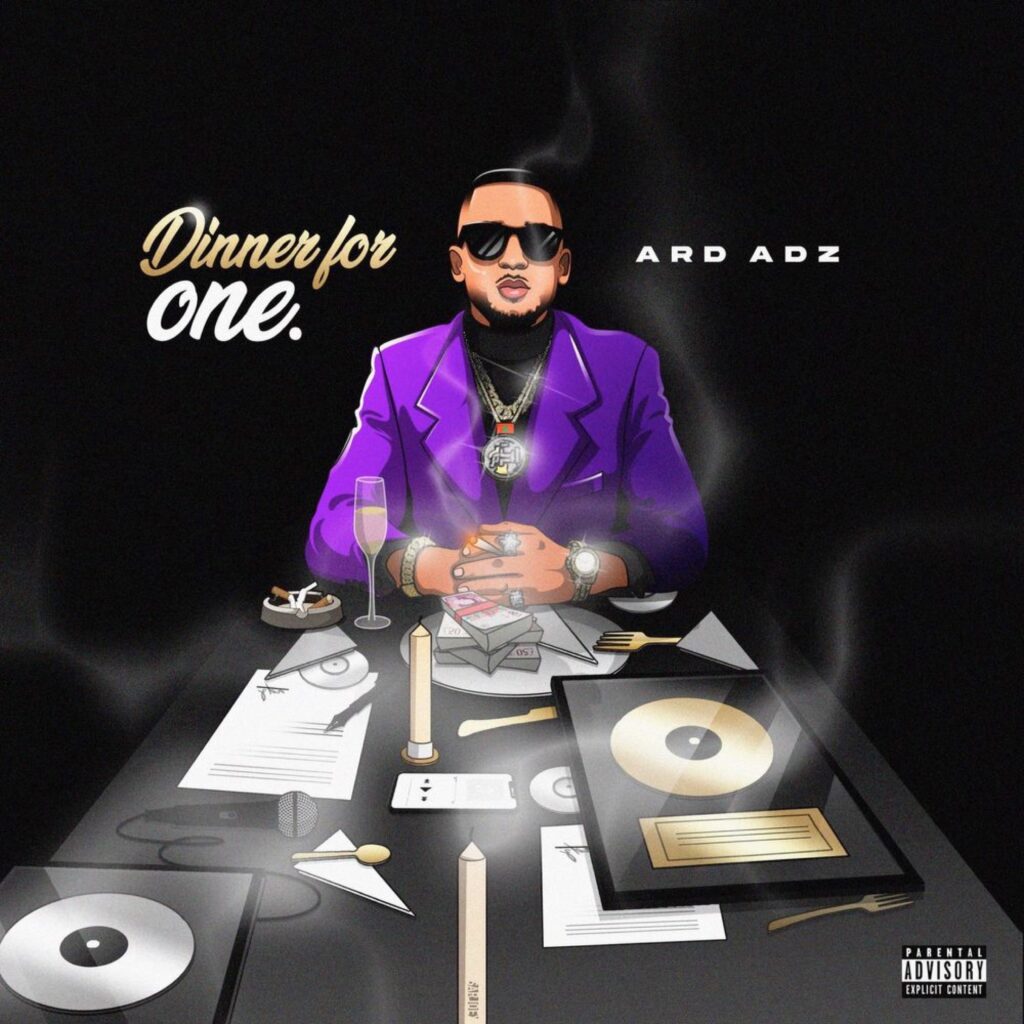 Dinner For One Ard Adz

In the last decade, the British Rap scene has blown out, getting out of its self-referentiality, but at the same time, maintaining a solid and recognizable identity, going viral, with the explosion of the sub-genre of the so-called UK “drill”. The global metropolis of London is a melting pot, which absorbs the cultural influences of its peoples, chewing and reshaping them with its history and rhythm of life. Thus it becomes a training camp for many talents and a battleground where excellence is necessary to emerge..

Ard Adz, is a rapper of Moroccan origins, one of the many second generation talents, sons of London, who hails from the well known multicultural neighborhood of Brixton, in the south of the British capital. Brixton is also unfortunately known for being an environment with some crime related problems, where you can get dangerously dragged in, if you grow up within certain circles and circumstances.In his latest album, “Dinner For One”, Ard Adz demonstrates his outstanding lyrical talent, pouring out the difficulties, problems and mistakes of his past in the streets of Brixton, with honesty and heartfelt. “Dinner for One“, in our opinion, is certainly one of the best projects to come out of the British island in recent months.

Listen to "Dinner For One" 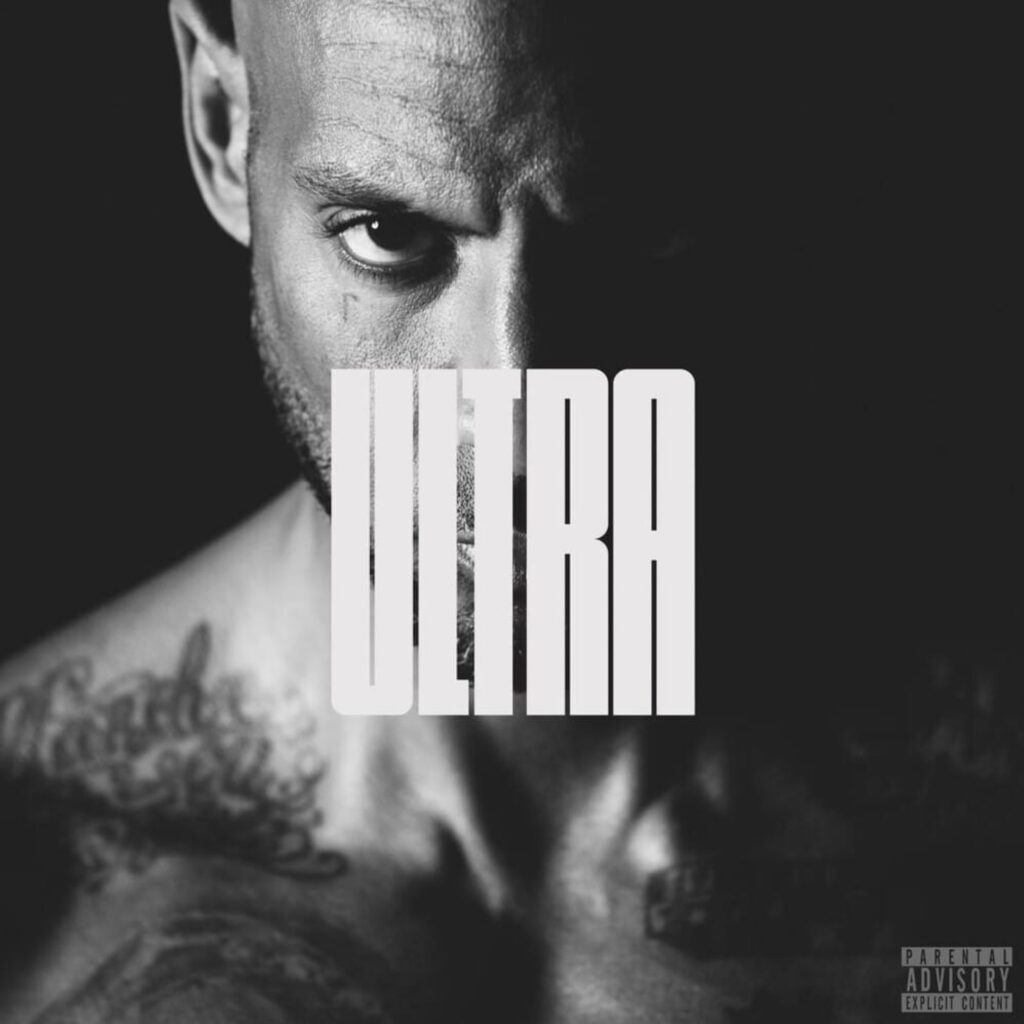 ULTRA is the latest album in Booba’s long and highly acclaimed career. The rapper of Senegalese origin, to announce his retirement, offers us a project rich and full of content, with up-to-date and avant-garde musical productions. Colonialism, racism and violence in the banlieu are just some of the many issues that Booba dealt with, confirming his hardcore attitude showed off since the days of Lunatic. As demonstrated in the previous albums, the rapper born in’ 76 does not give up churning out hits appreciated by the general public, without however neglecting the content side: This is the case of Mona Lisa, undoubtedly one of the most popular tracks on the record. Booba leaves the rap scene as best he could, with a royal album that is already making history.