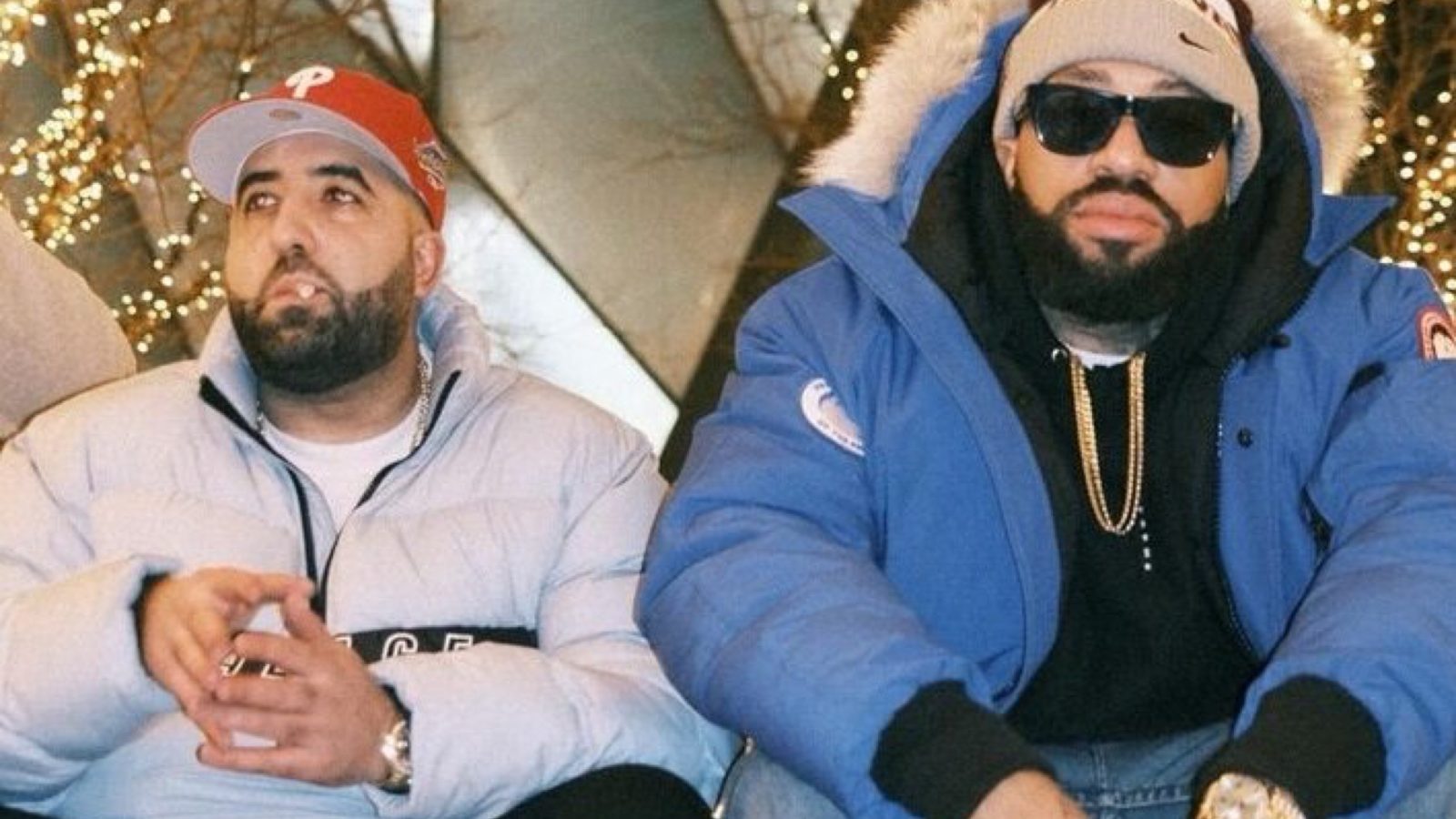 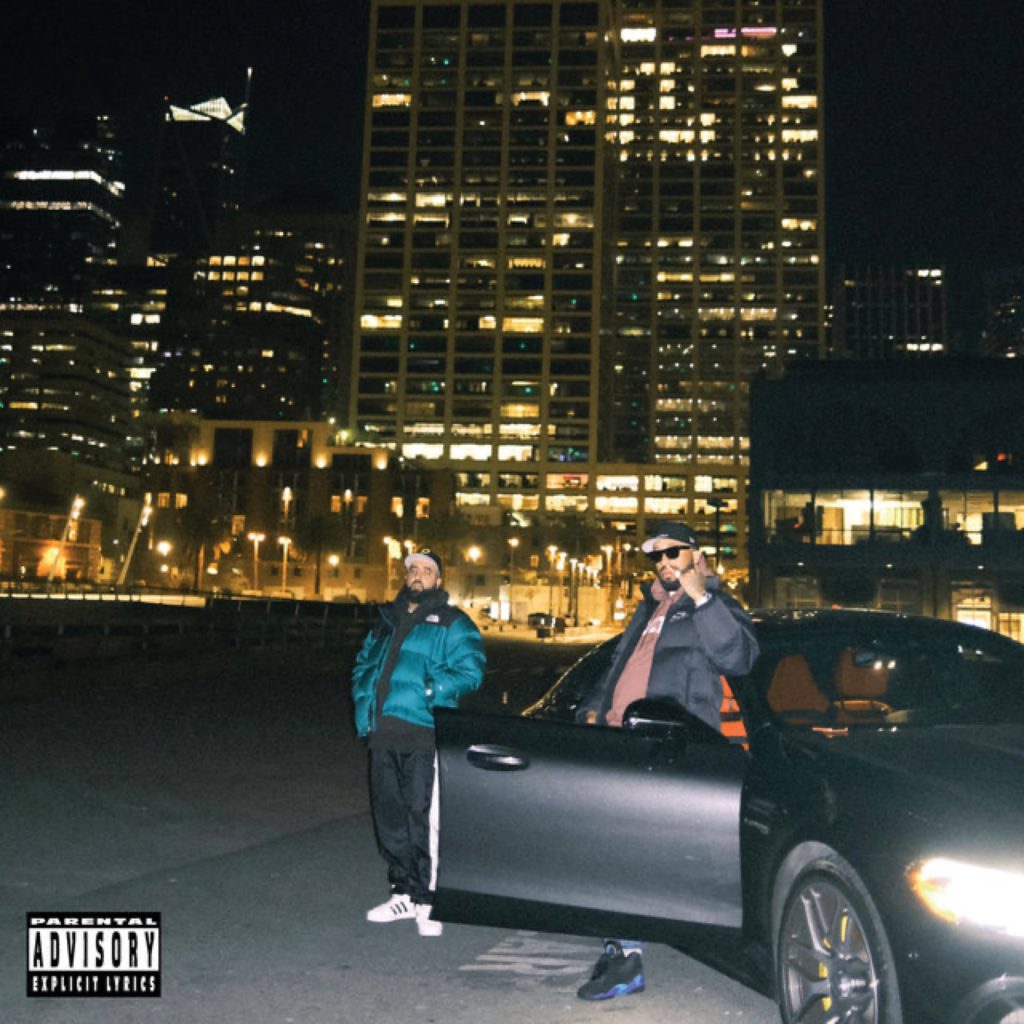 In the early 1990s, the G-Funk celebrated by Dr. Dre & Snoop Dogg had somehow revolutionized Hip-Hop, becoming the hallmark of Rap culture from California. More or less, at the same time, in the nearby Bay Area of ​​Oakland, rappers like Mac Dre and E-40, transported in sound form and words the local street culture of pimpin’. Today, Los Angeles duo the LNDN DRGS, composed of Compton rapper Jay Worthy and producer Sean House, together with San Francisco MC, Larry June, reinterpreted and refreshed the cultural influences of ’90s Californian Hip-Hop and of the roots that, go back to the seventies funk, soul and disco music, adapting them to their personal fresh style.

The “P-Funk” revisited in a current key by Jay Worthy, Larry June and the producer Sean House is a fresh squeeze of samples, gangsters and pimp language adapted to the contemporary, where the G’s and P’s are no longer about unlined guns and the control of the prostitutes on city sidewalks, but are rich self-made men with digital wallets who may also manage some girls onlyfans accounts. 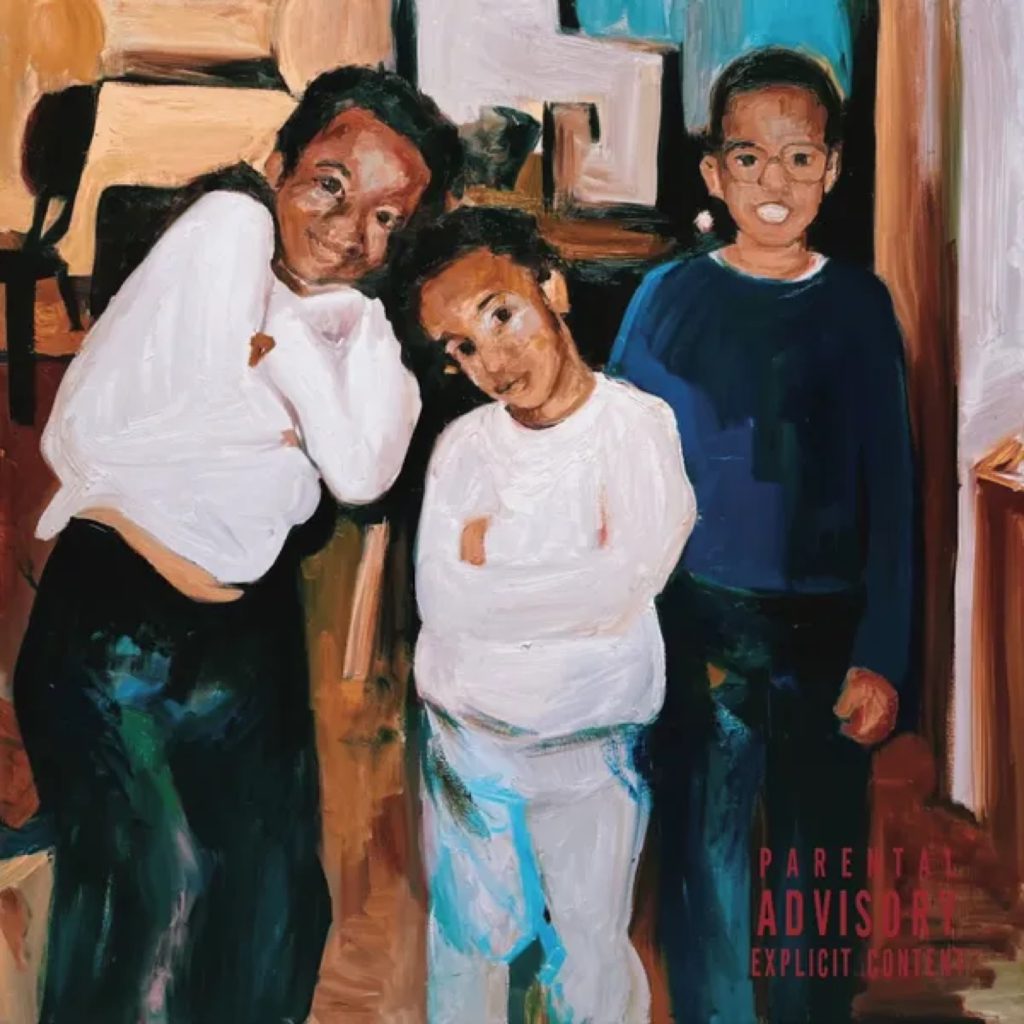 Tana Talk 3 was somehow the album that had consecrated the Griselda Records rapper to the potential “craque” of the US Hip-Hop scene, beginning to attract the curious and surprised gaze of the music industry, which could not understand how the combination of “drug lyricism” (of the highest level) and raw beats (inspired by the New York sounds of the 90s) could arouse all that interest and passion still in 2020.

After two years, despite the prices are now skyrocketing, with a fresh millionaire contract signed with Def Jam included,  Benny The Butcher does not disavow his path and the reputation of phenomenal street lyricist that have legitimized him as an idol of the underground rap scene first, and rising star of the rap game later, confirming himself with Tana Talk 4.

Not surprisingly, this fourth installment of the series dedicated to the streets of Buffalo, New York, (Montana Av.) where Benny grew up, is entirely produced by The Alchemist, Daringer and Beat The Butcha, who orchestrate a formidable soundtrack tailored for the street rap of Griselda’s “butcher” and his guests from Stove God Cooks to Boldy James and, last-but-not-least, J-Cole. The North Carolina star is in fact the “icing” on the cake that confirms the upgrade in career status of Benny The Butcher. 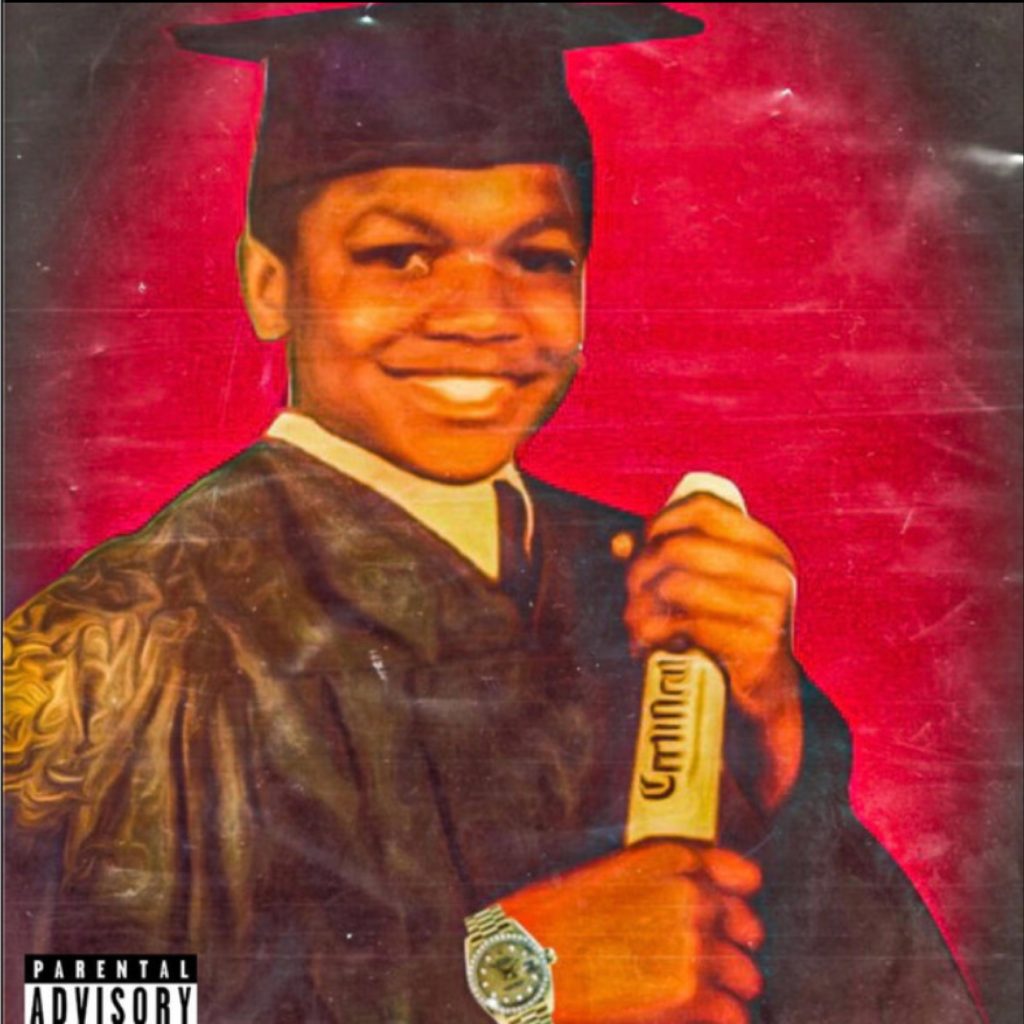 Queensbridge was the home of some of the most iconic MCs and groups in New York Rap history. Attitude, realness and street lyrics have always been the cornerstones of the indigenous scene of one of the most populous and extensive blocks of the Big Apple. With the decline of New York in the geopolitics of the international Hip-Hop industry, the focus on the 96 projects buildings, that border the QB like a blockhouse, has waned. Hunnaloe is a son of the same buildings that gave birth to legends such as Mobb Deep, Kool G Rap, Marley Marl and many others, and as such carries within him the genes of a royal lineage that has left an indelible mark on the culture of the Big Apple streets. “Purposes”, his new project, is a pleasant surprise, which reflects the traditional values ​​of rap born among the Queensbridge trenches: realness and attitude. 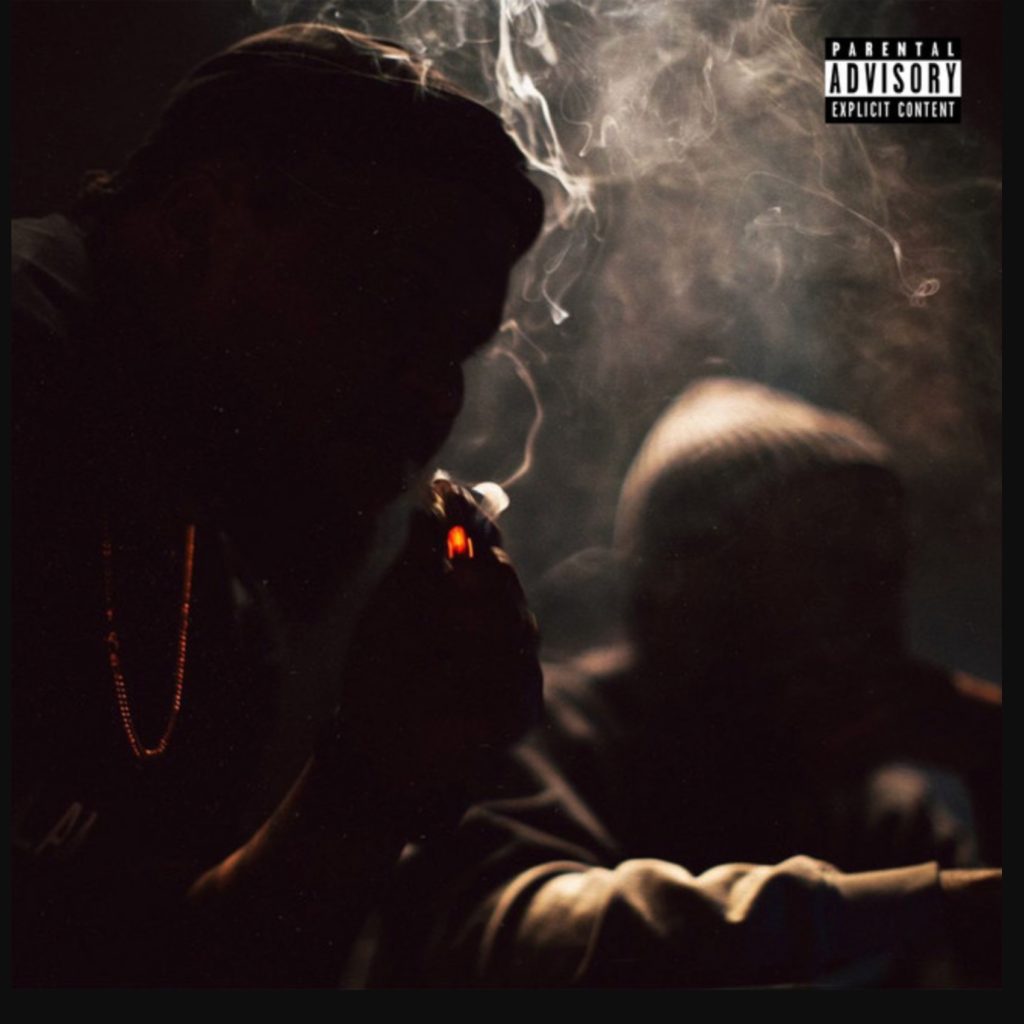 The Harlem producer, V–Don (whom we interviewed here a few months ago), has managed through his beats to build over the years a strong musical identity immediately recognizable and distinctive, which has made him one of the strongest producers on the scene. The raw and dark aesthetic of V-Don‘s productions essentially reflects the soul of N.Y.C, evoking the darkest and most dangerous nights on the city corners. A literally underground identity that has not prevented him from carving out his own beats, even for important names in New York Hip-Hop and beyond. Without a shadow of a doubt, however, V-Don‘s natural habitat remains the subsoil of the Rap scene. Among the circle of MC’s he loves to collaborate with, the Bronx rapper, Sauce Heist is certainly one of those who certainly dress better the Harlem producer cuts. In The Minatti Report, their latest collaborative project, thanks to the raw rap of Sauce Heist and the gloomy beats of V-Don the listeners are as if sucked into the dark and dangerous atmospheres of the Bronx alleys at night.

Listen to "The Minatti Report" 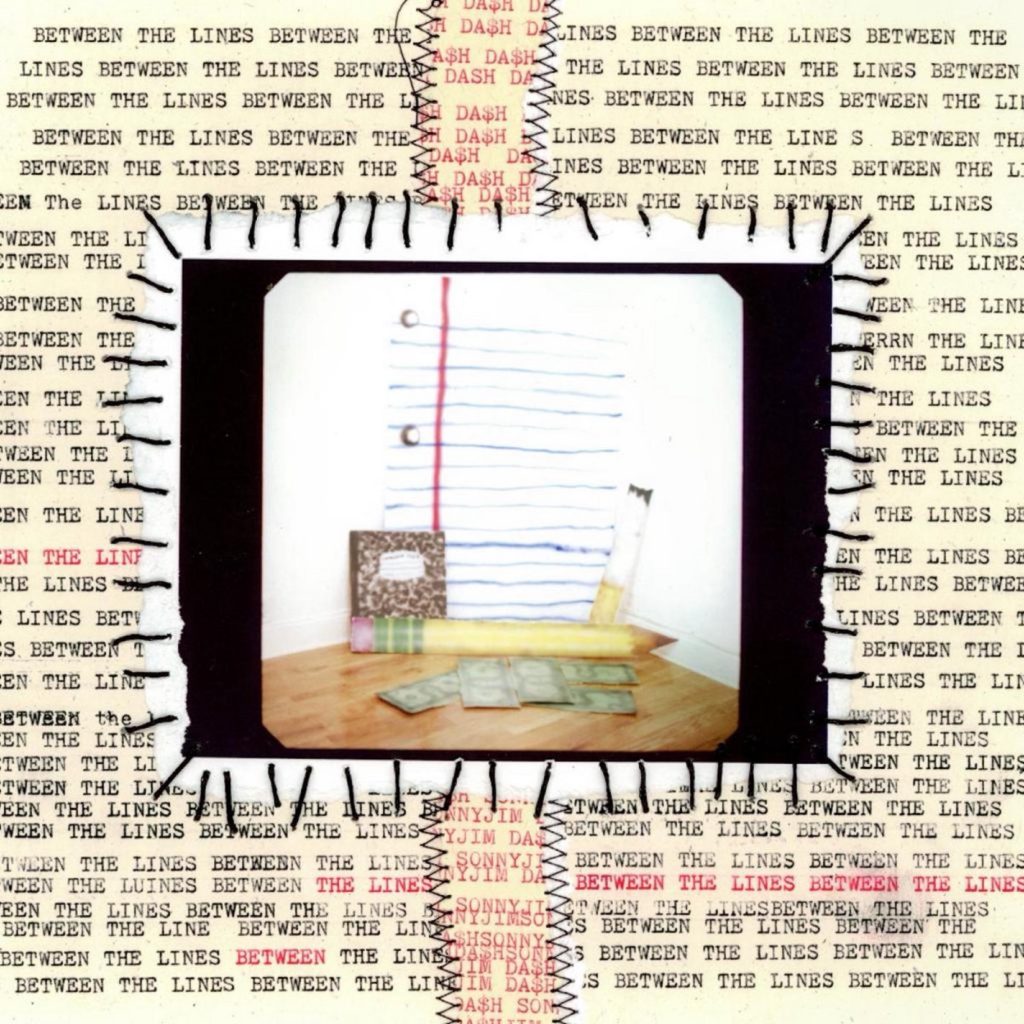 Da$H, a native of Hackensack, New Jersey, related to Dame Dash, once Jay-Z’s right hand man at Roc-a-Fella, is an MC with a decidedly unorthodox and original style, which at the same time it allows it to adapt to different sounds, while keeping its uniqueness intact. As proof of this, for this new album entitled “Between The Lines“, Da$H literally travels on the incredible beats that come to him from across the ocean. In fact, it is Sonnyjim, rapper and producer from Birmingham (UK), this time working exclusively as a beatmaker, who sews a tailored suit, elegant and at the same time extravagant, for the New Jersey rapper  which perfectly fits the unconventional Da$H style.

Listen to "BETWEEN THE LINES" 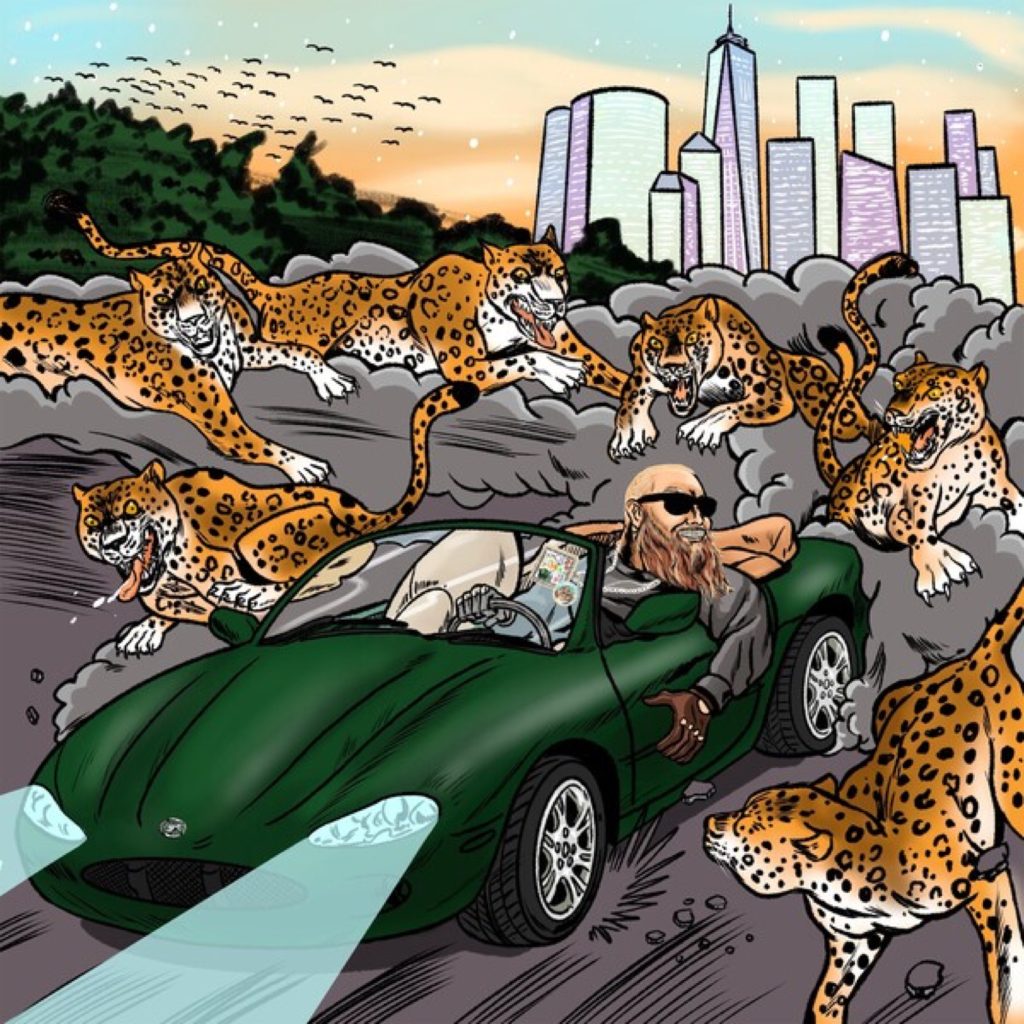 The American-Colombian rapper from New Jersey returns with the second chapter of “Jaguar on Palisade” demonstrating, once again, what are the qualities that have led him to gradually build a loyal following in different continents. Indeed, the parable of Crimeapple seems to be increasingly on the rise, as he counts of an increased confidence in its own means and of ever greater support that have even allowed it to refine the weapons at its disposal. Crimeapple’s bilingual flow of consciousness and its innate ability to translate words into images, find in “Jaguar On Palisade 2” the perfect soundscape to enhance them. A round of applause for the cover also to Bernard Rollins , one of the strongest illustrators on the scene.

Listen to "Jaguar on Palisade 2" 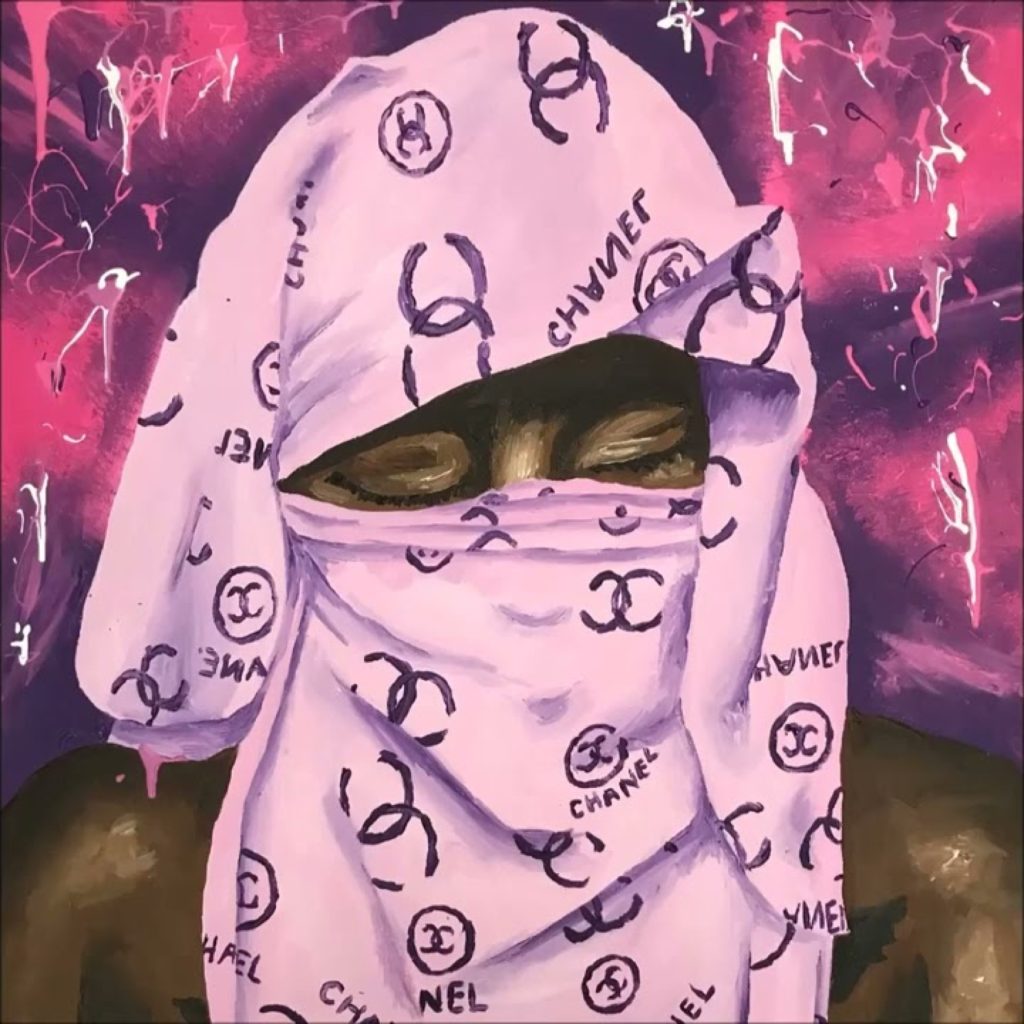 Certainly, Griselda Records has paved the way for many artists in the underground with regards to a certain musical aesthetic and the possibility of carving out a slice of the market independently, thanks to merch and the sale of vinyls and cassettes. One of the crews that, in our opinion, (now that the Westside Gunn label has necessarily turned its gaze to much more ambitious goals) best reflects the “original” spirit that was of Griselda’s rise and can somehow collect its legacy is the Umbrella Collective. One of the captains of this movement is Detroit rapper and producer Mickey Diamond, author of the Bangkok Dangerous series and this Bangkok Adrenaline. Like the “Umbrella Corporation” of the iconic post-apocalyptic video game Resident Evil, the members of this fiercely underground collective spread their music virulently and with a decidedly raw attitude. 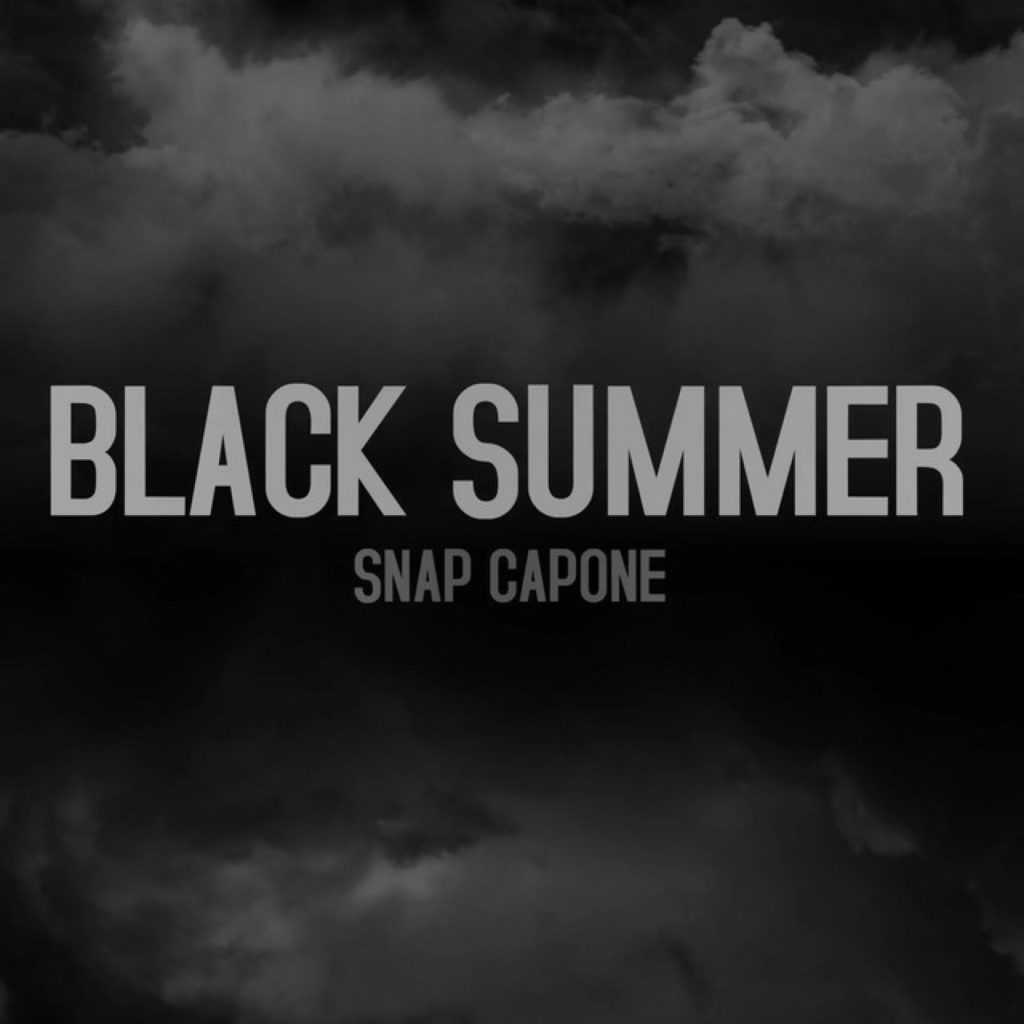 Snap Capone is one of the most credible faces on the London street-rap scene. The Peckham rapper has been representing the streets of his neighborhood for more than a decade, even before the drill made certain themes popular; before they were heralded so lightly, even when by now, in most of the cases, it is pure artistic fiction. Snap Capone has always been immersed in and breathed this kind of life, when it was not a trend, paying its direct consequences on his own skin. It is impossible not to notice the difference with those who have instead built a character to sell out. With “Black Summer“, Snap Capone returned to remind the London scene of the difference between looking and being, charisma and acting, an established career, fighting among the underground scene of the City and a career built at the table of the majors.