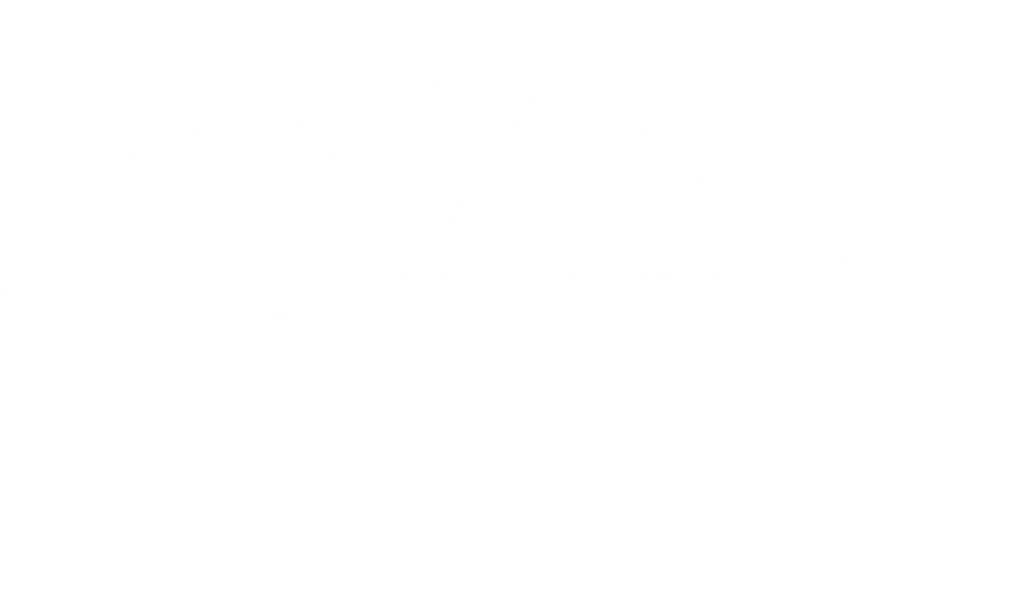 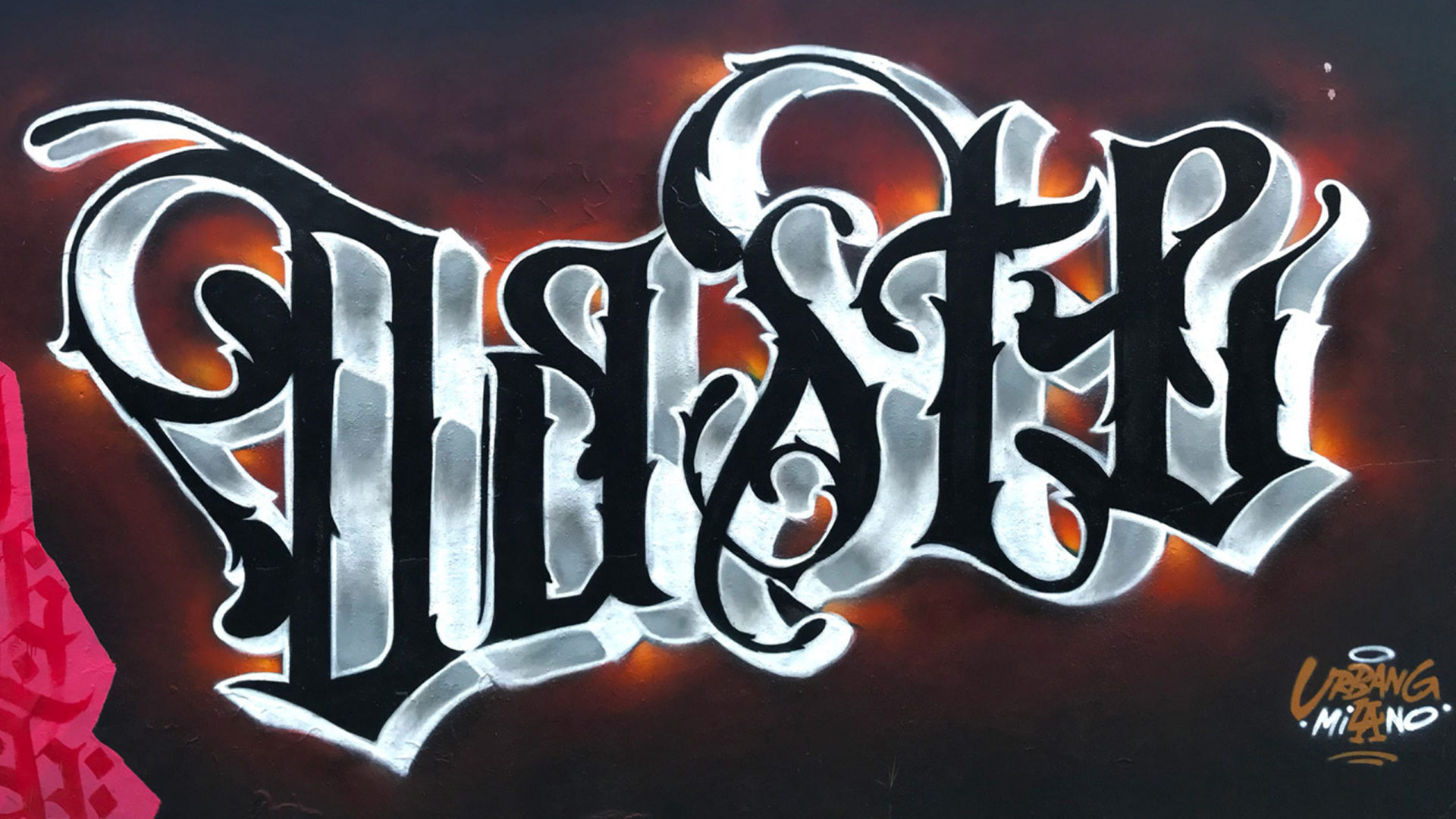 Born and raised in Milan. His passion for graffiti began with the interest to the Hip-Hop culture especially with the discipline of Breaking. 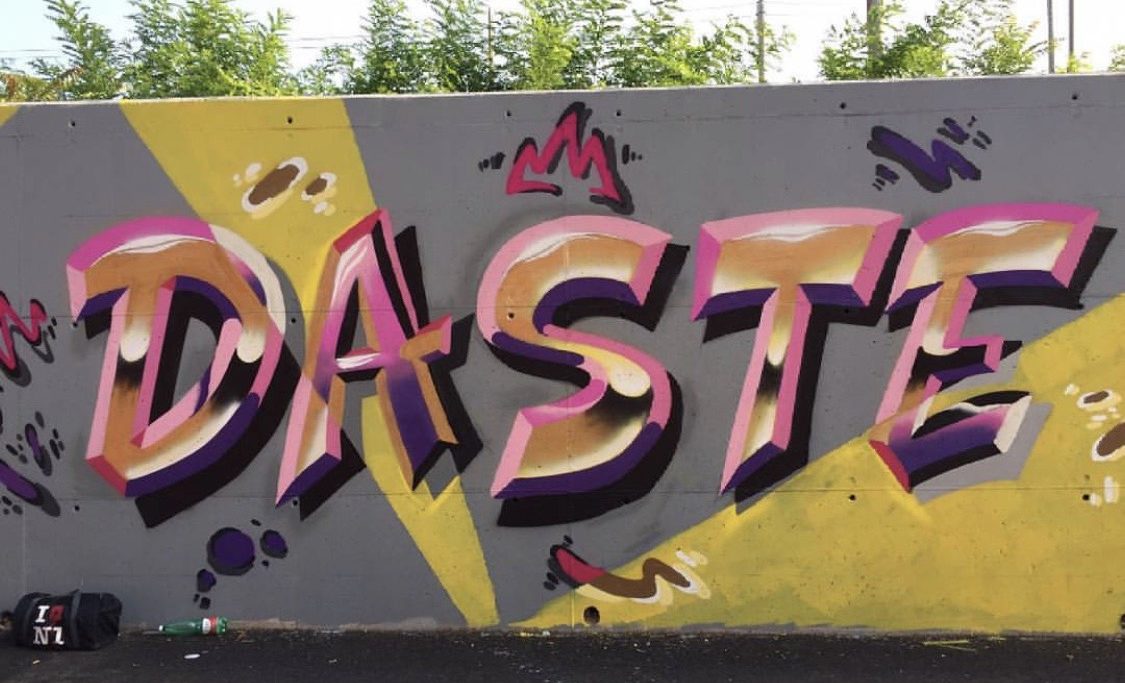 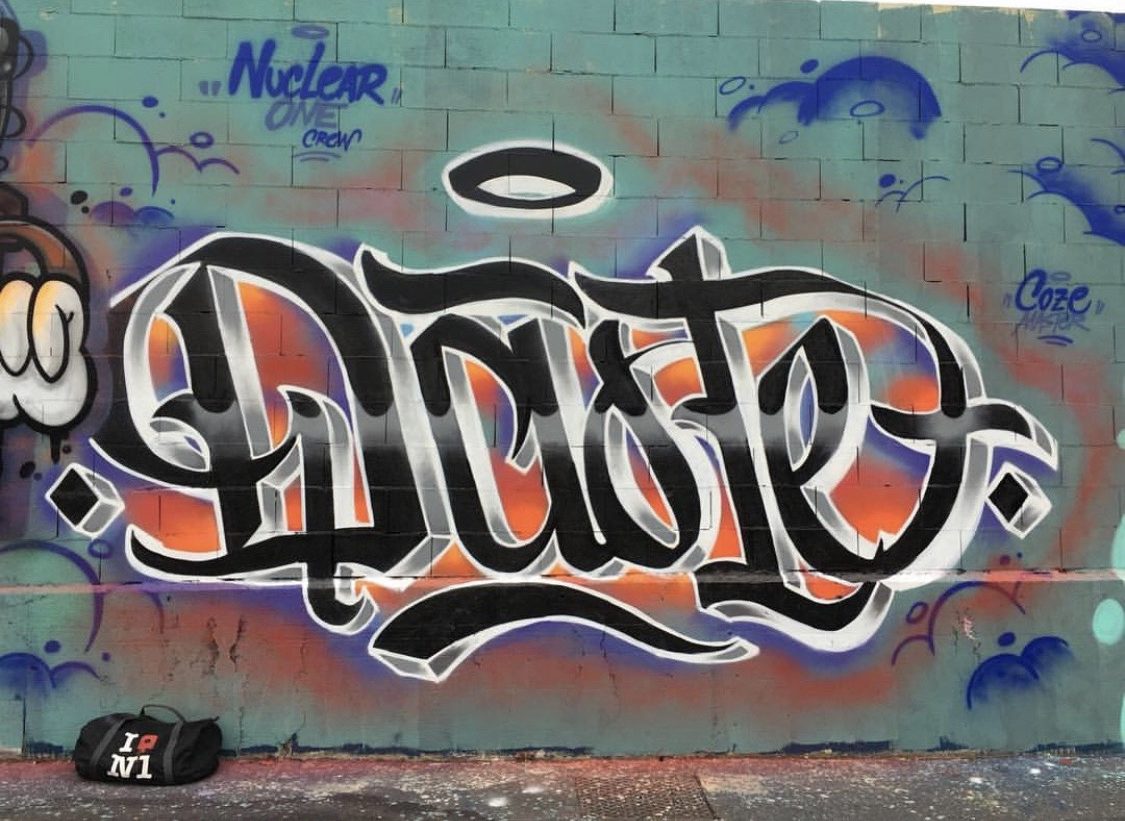 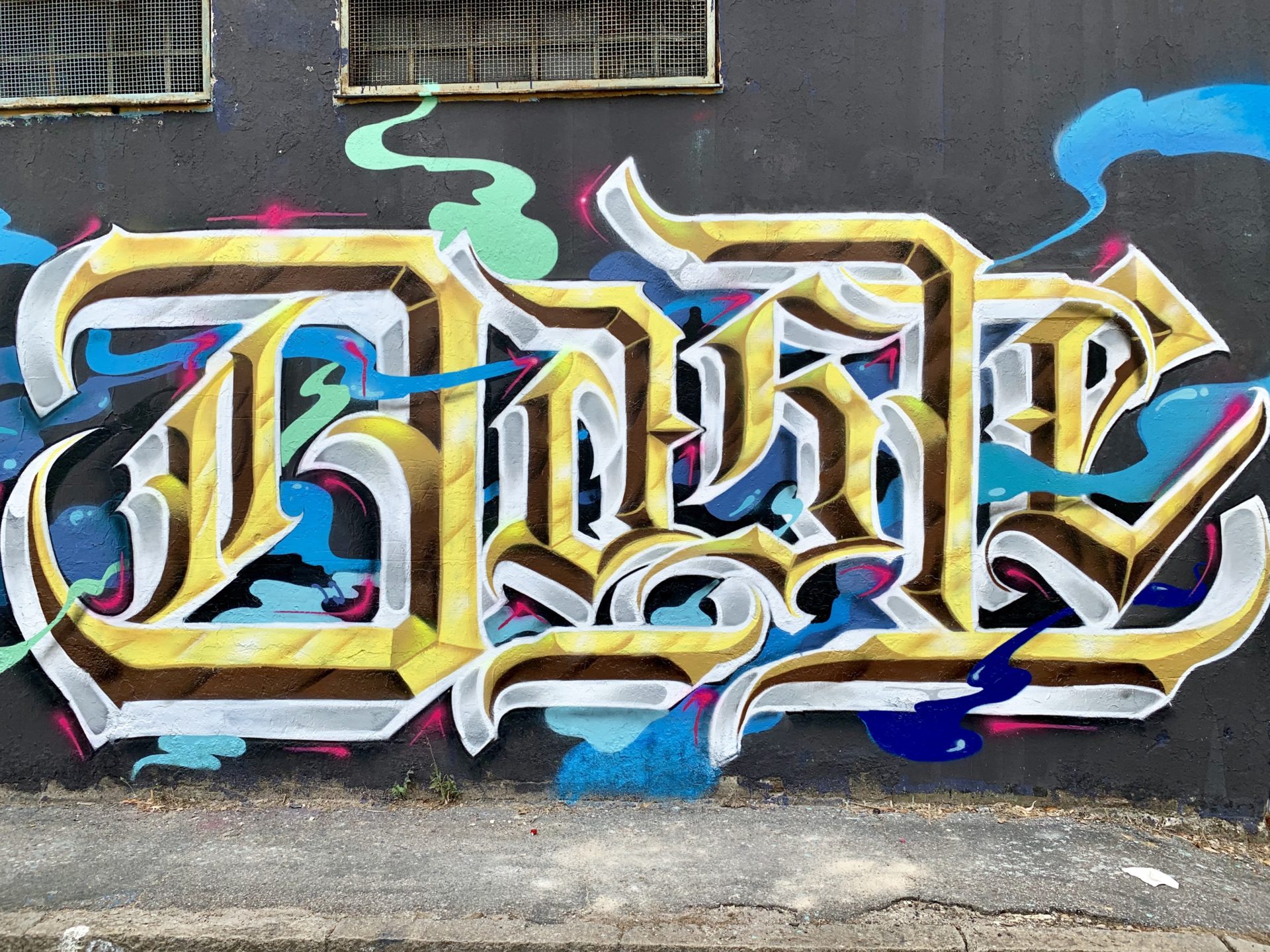 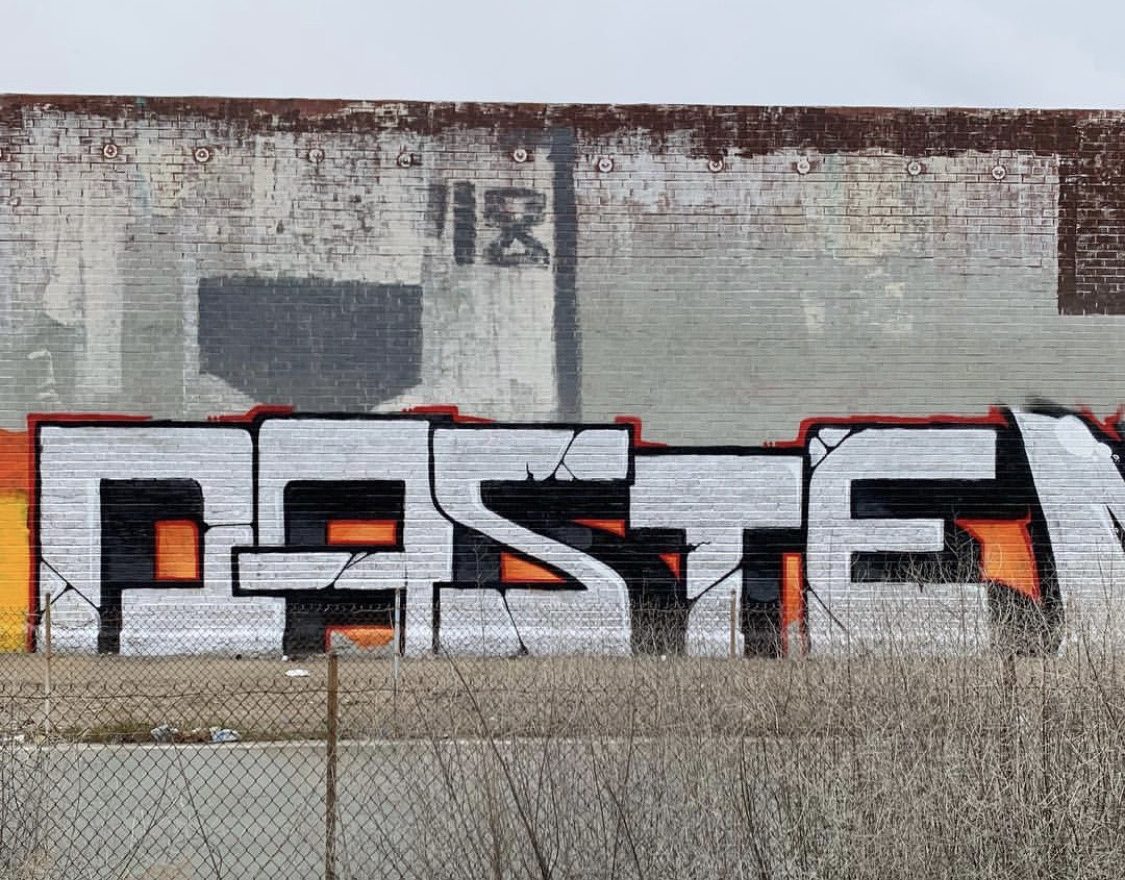 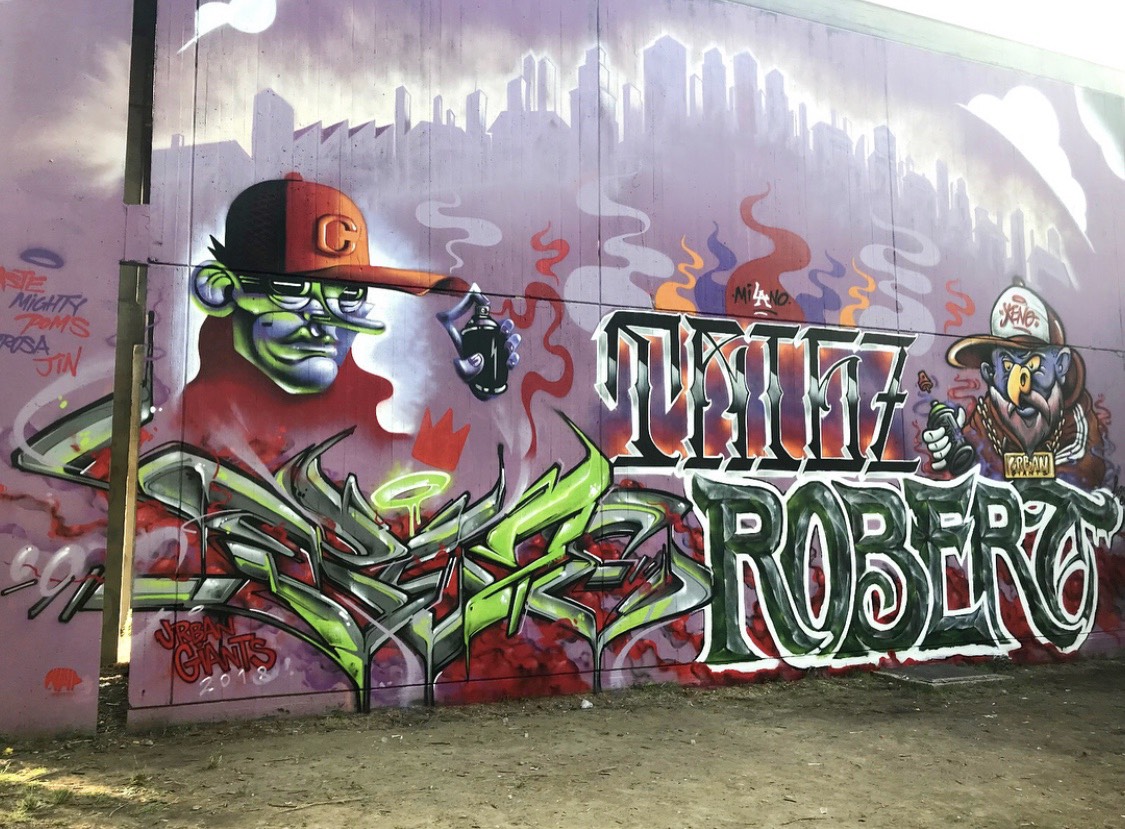 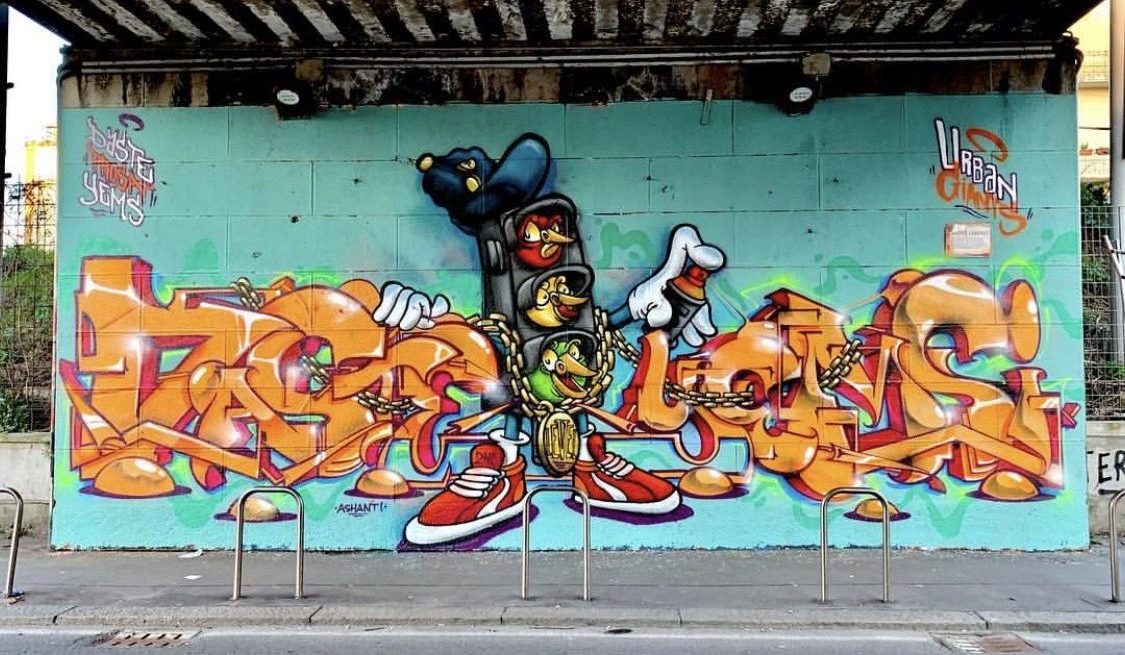 He is the last (but not least) member of the famous Milanese crew, the Nuclear 1 (N1). He began his journey in the world of graffiti after deciding to leave breakdance. Dedicated to lettering, including fonts, calligraphy and Chicano, he always tries to adapt each works to the context and to the various situations around. 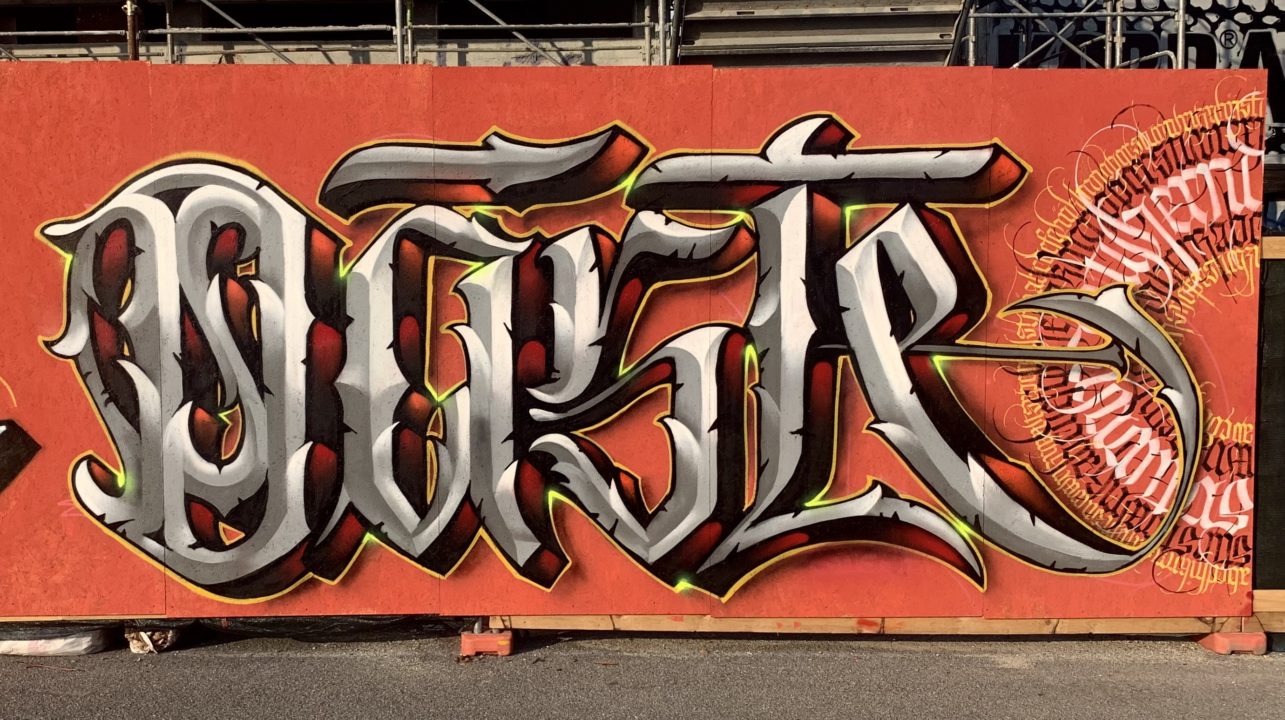 His style can’t be defined as repetitive. His letters have always something different. Brilliant and creative, he always likes to experience something new. 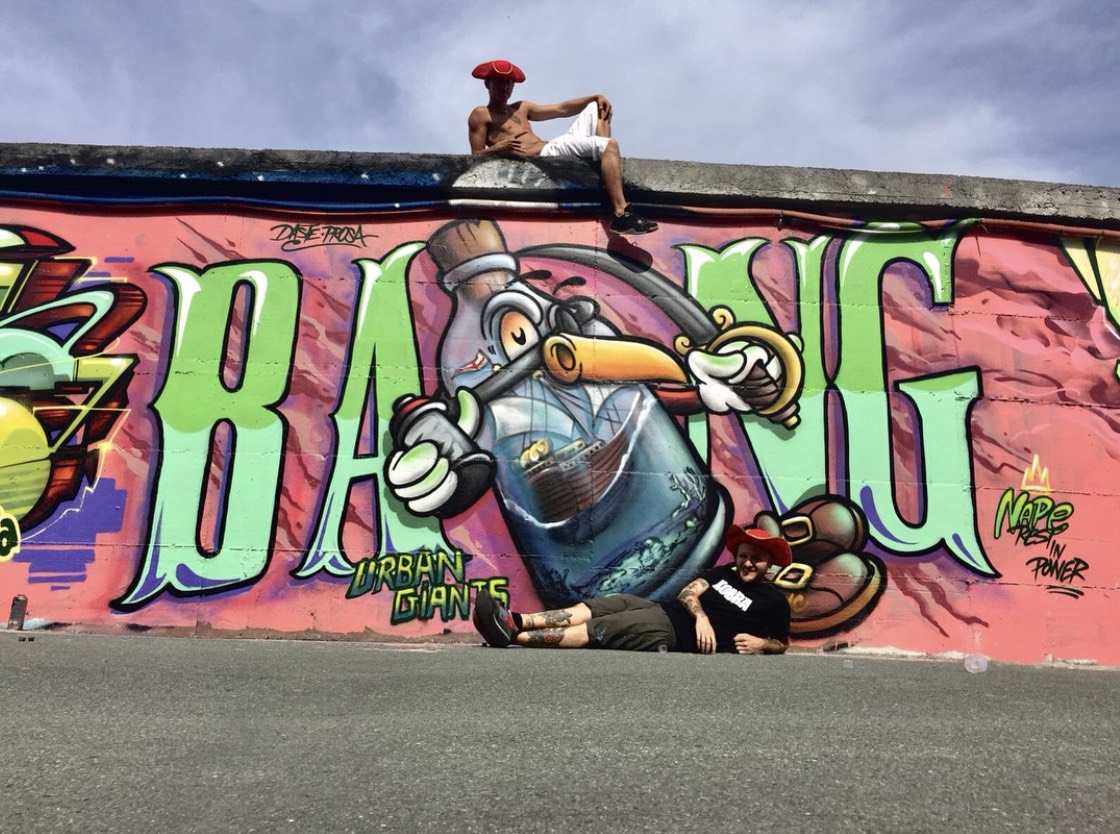 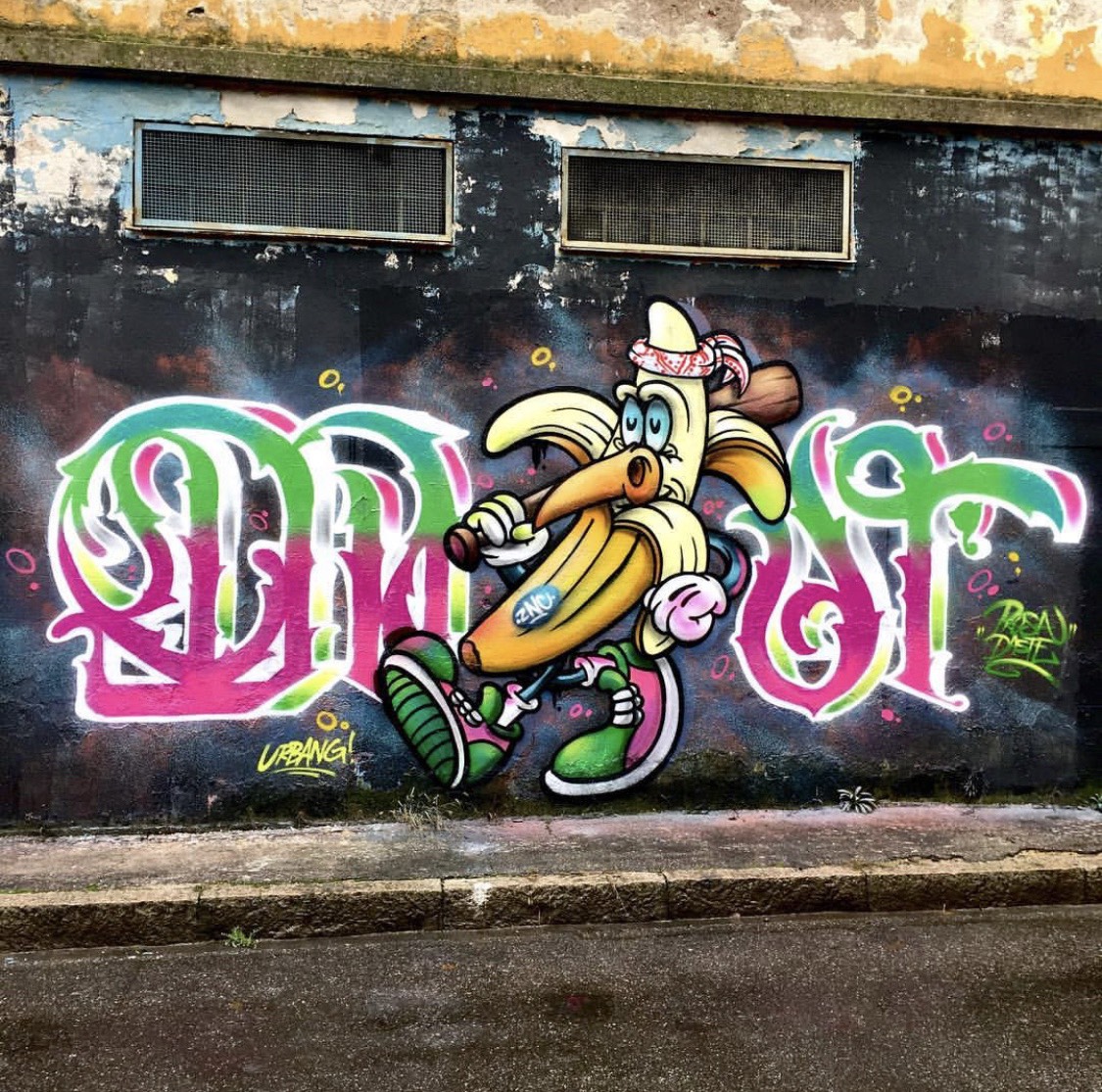 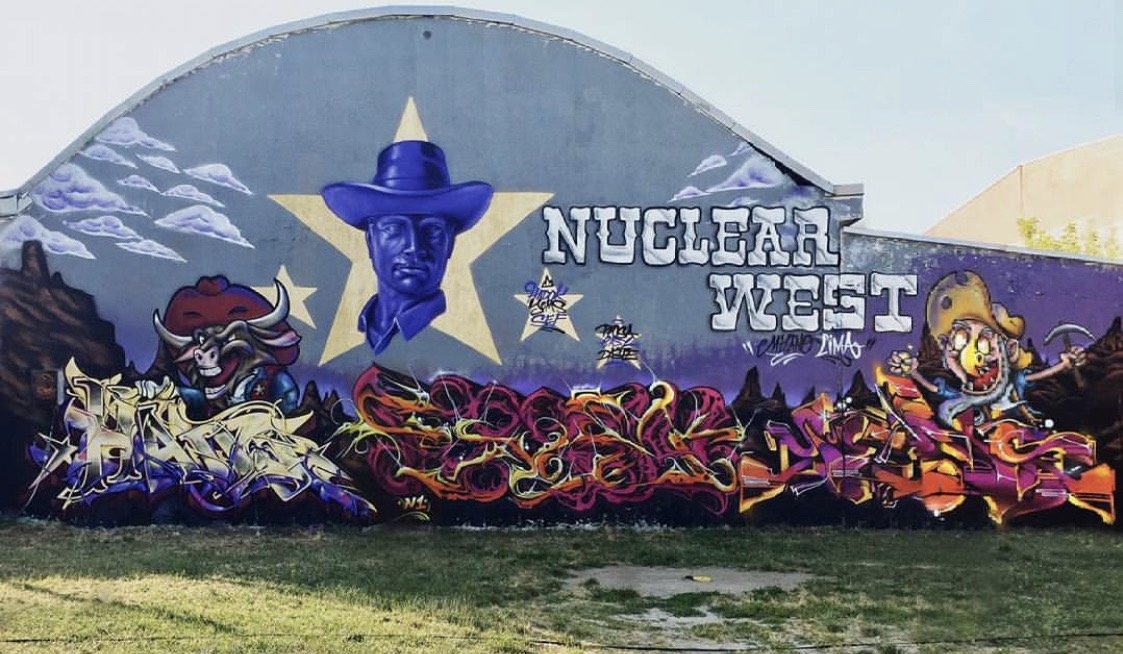 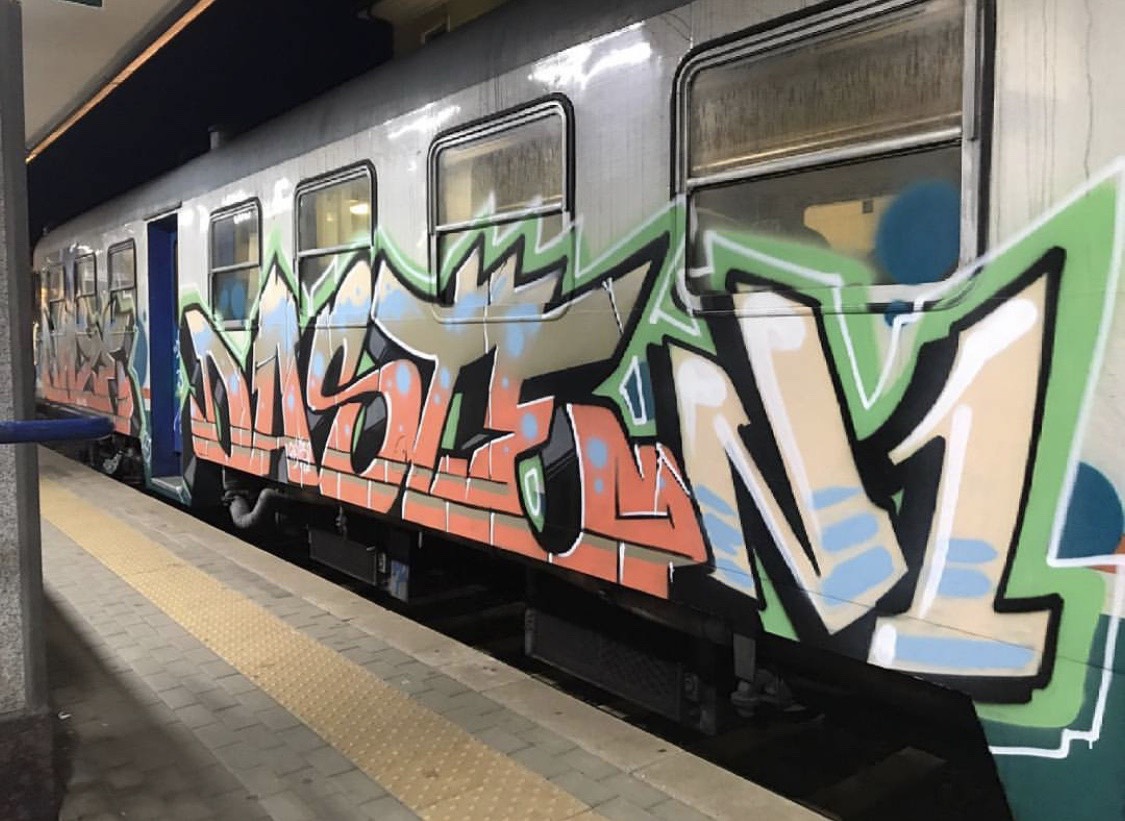 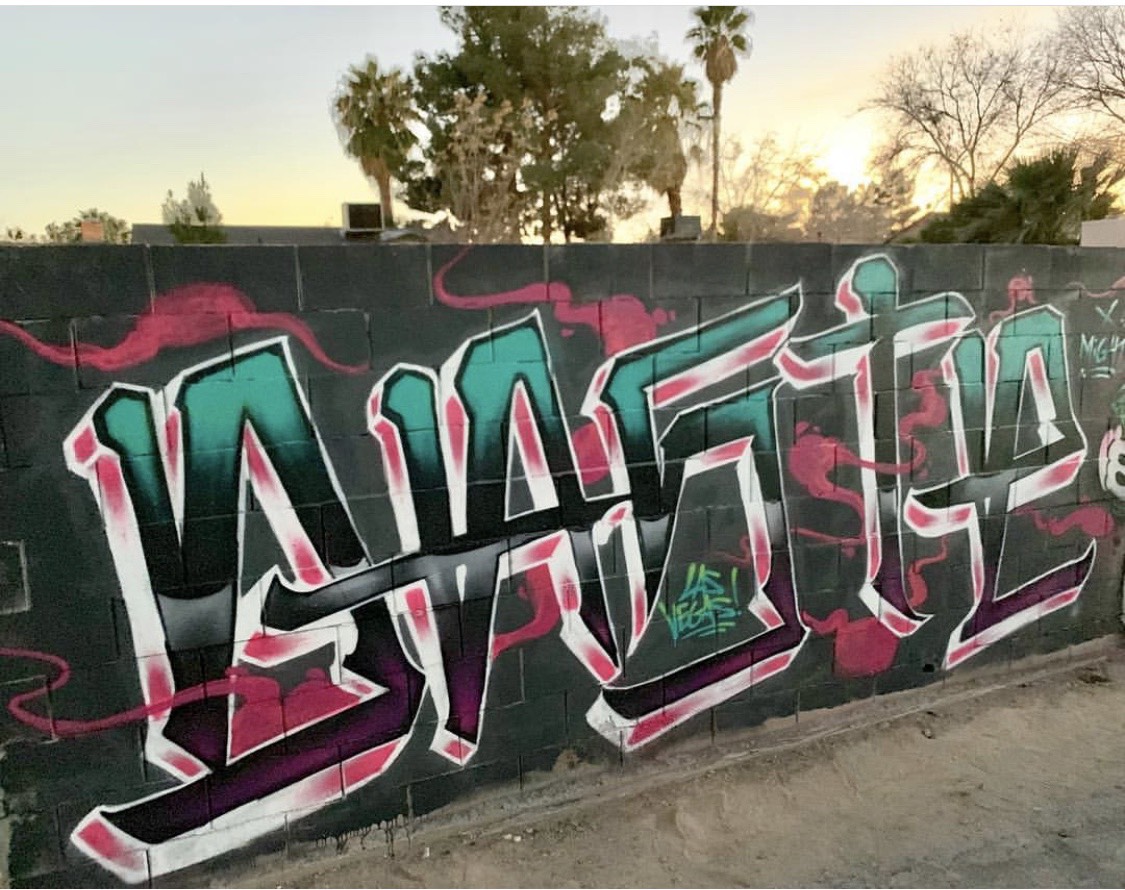 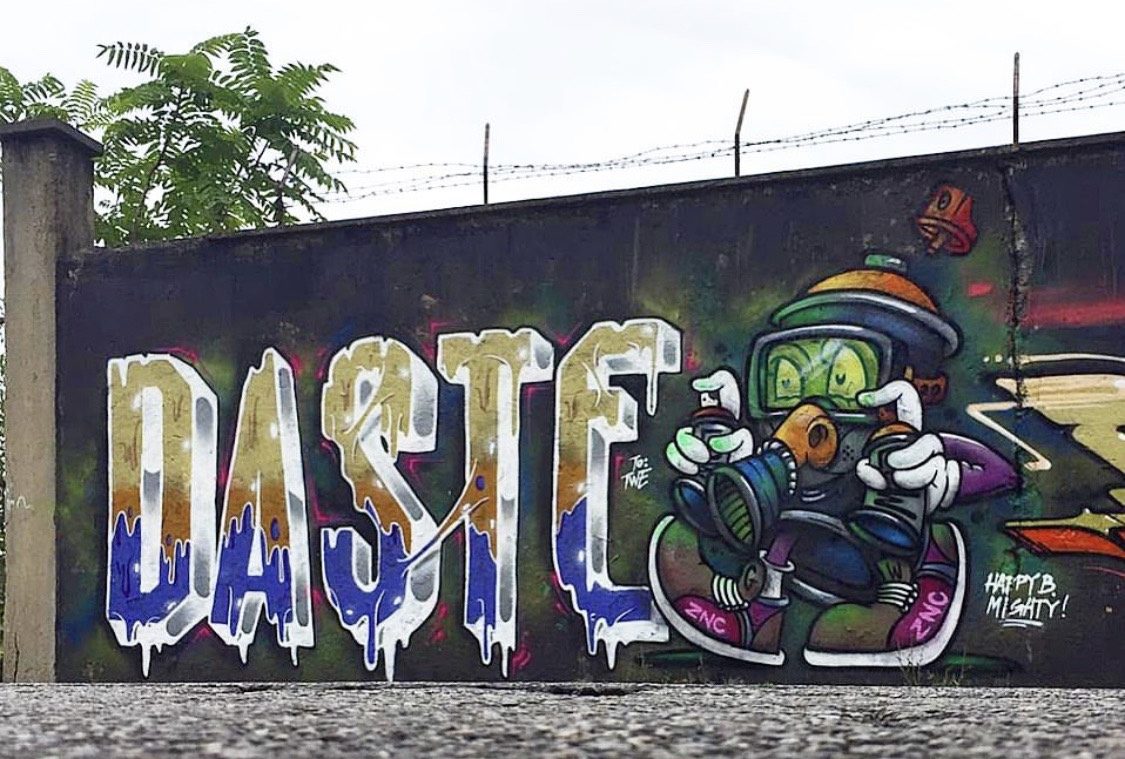 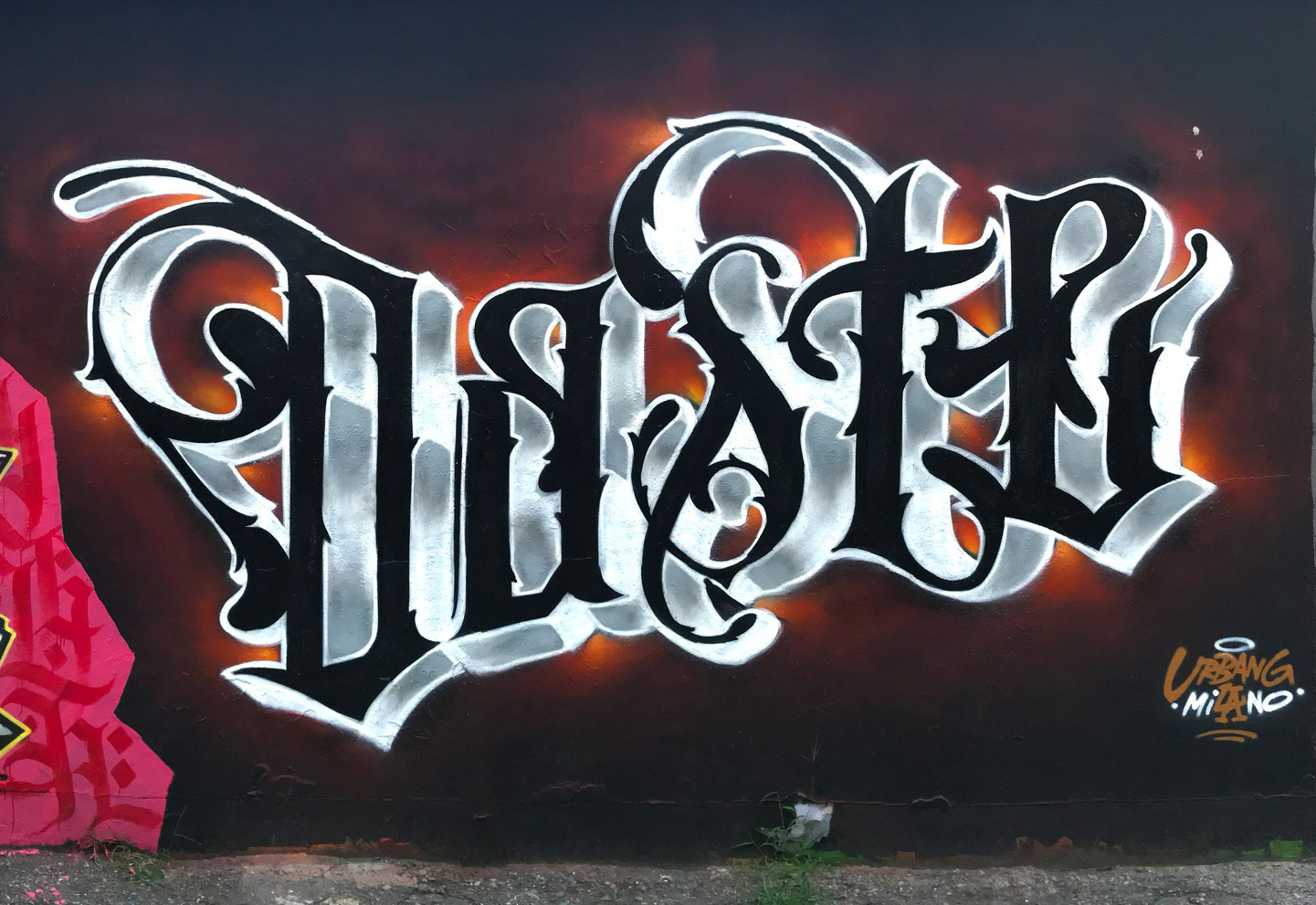 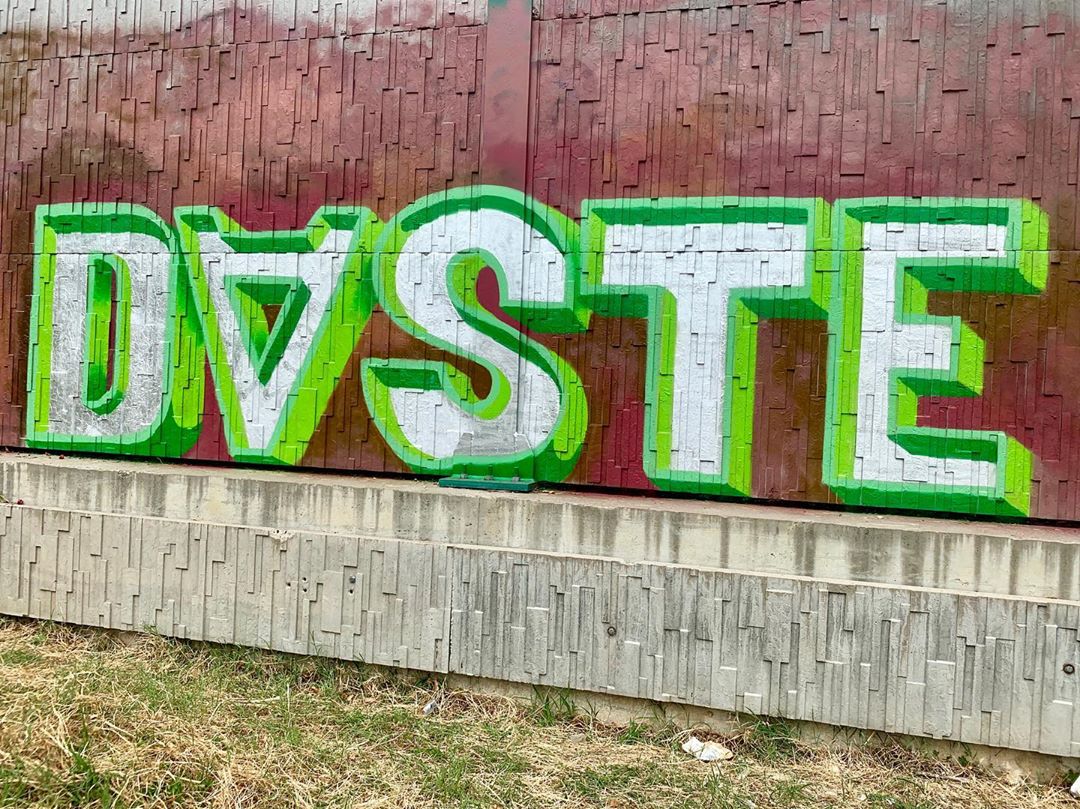 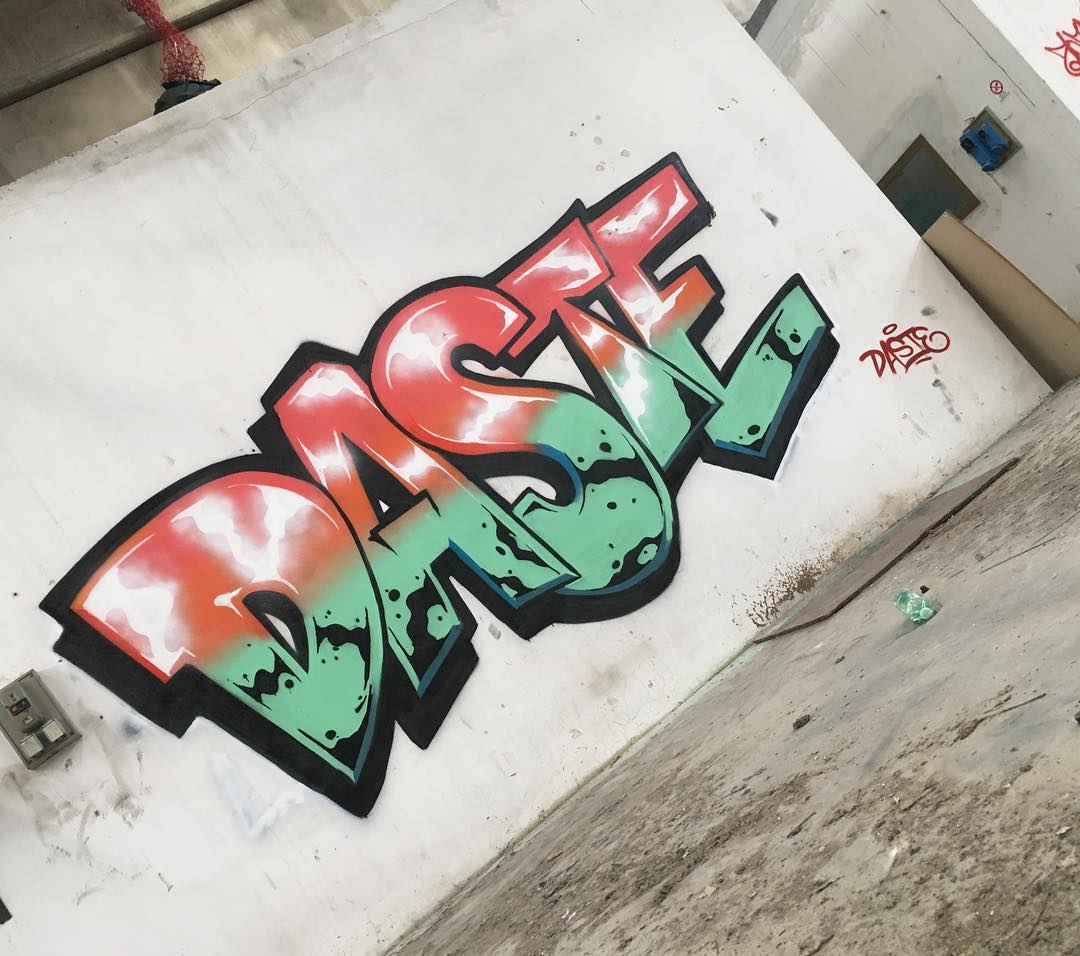 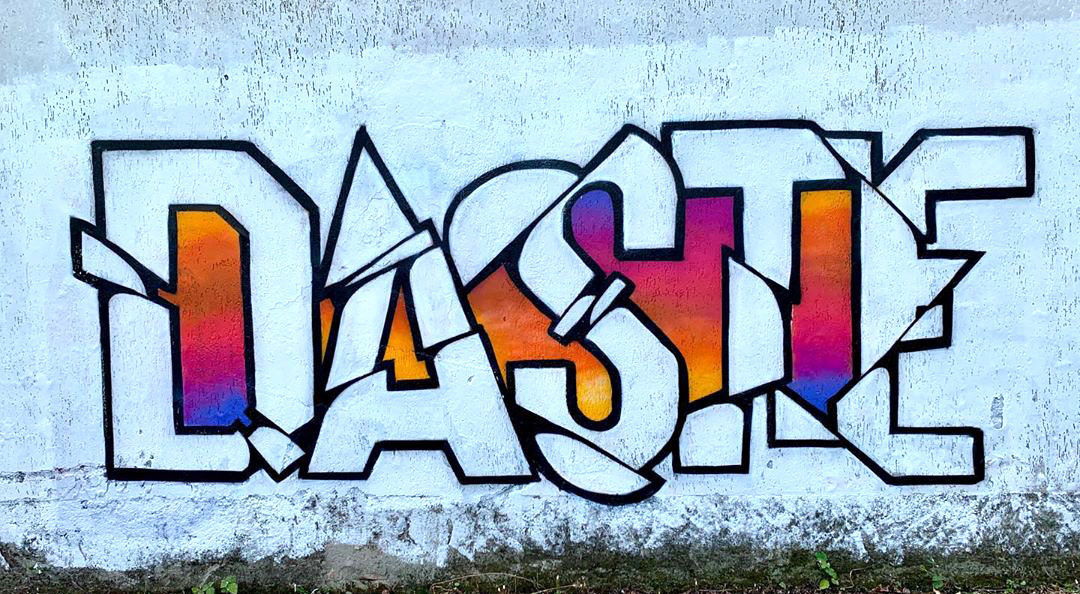 After the experience held from 2013 to 2017 at the ‘’Meeting Of Styles’’ event; he started to collaborate with his crew to the organization of an important Milanese Festival called ‘’Urban Giants’’. 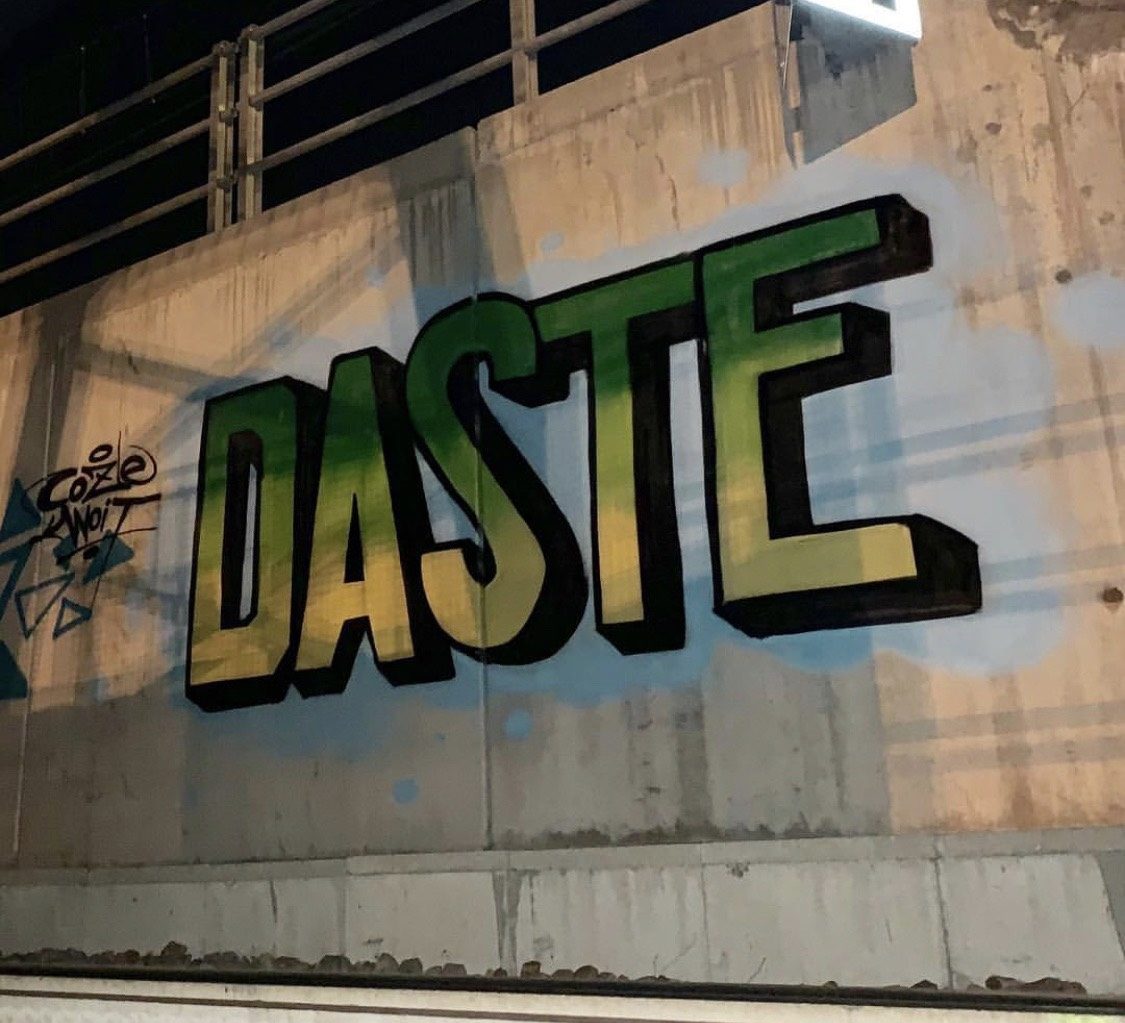 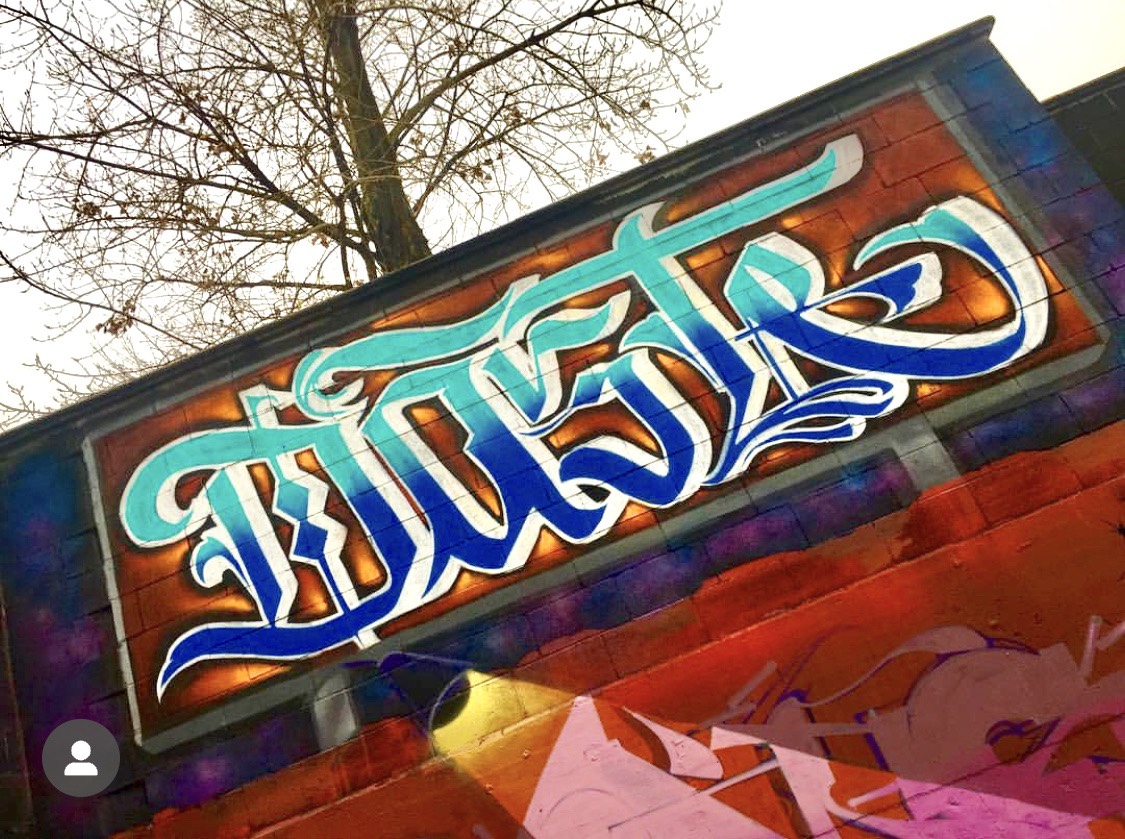 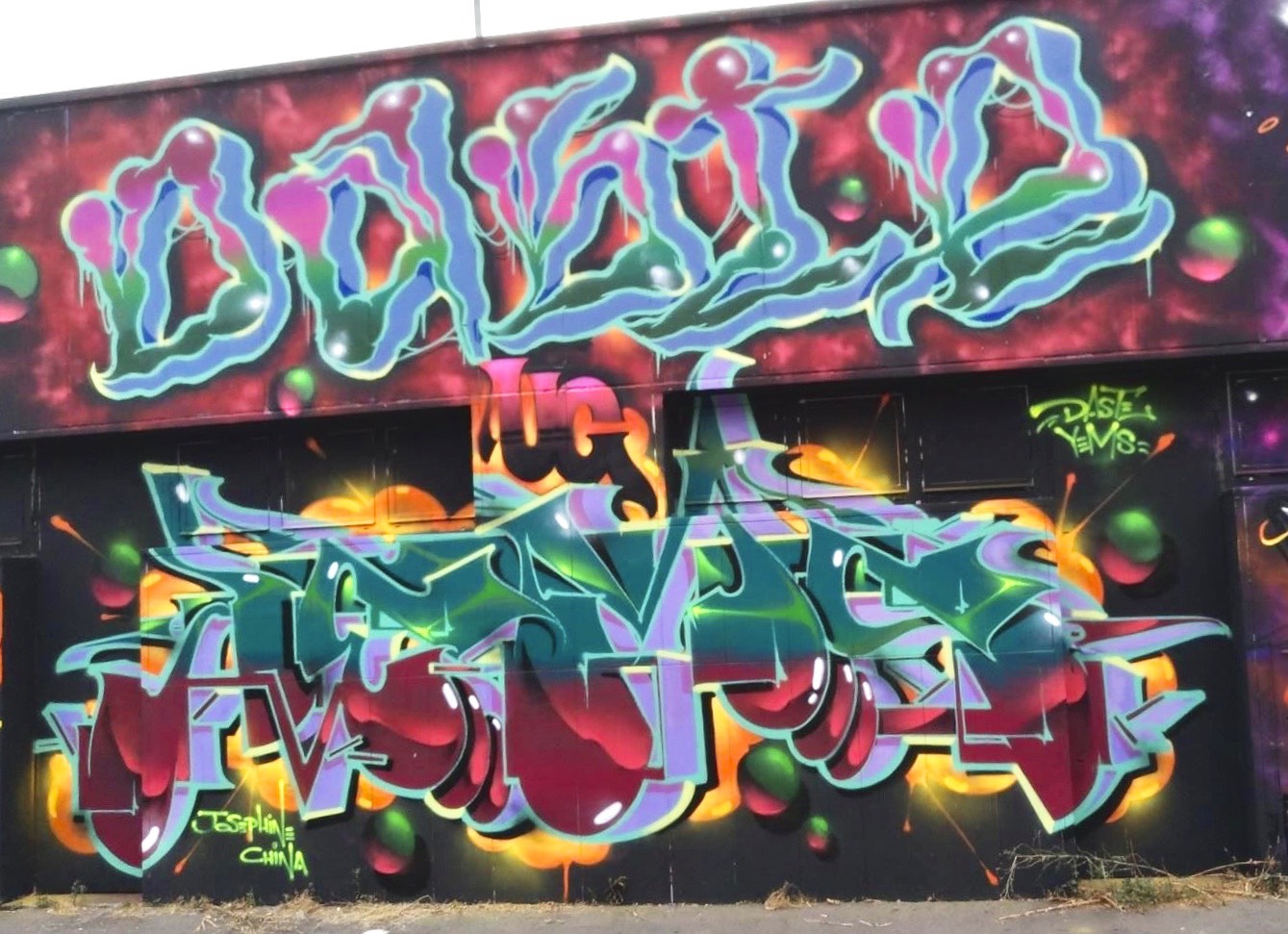 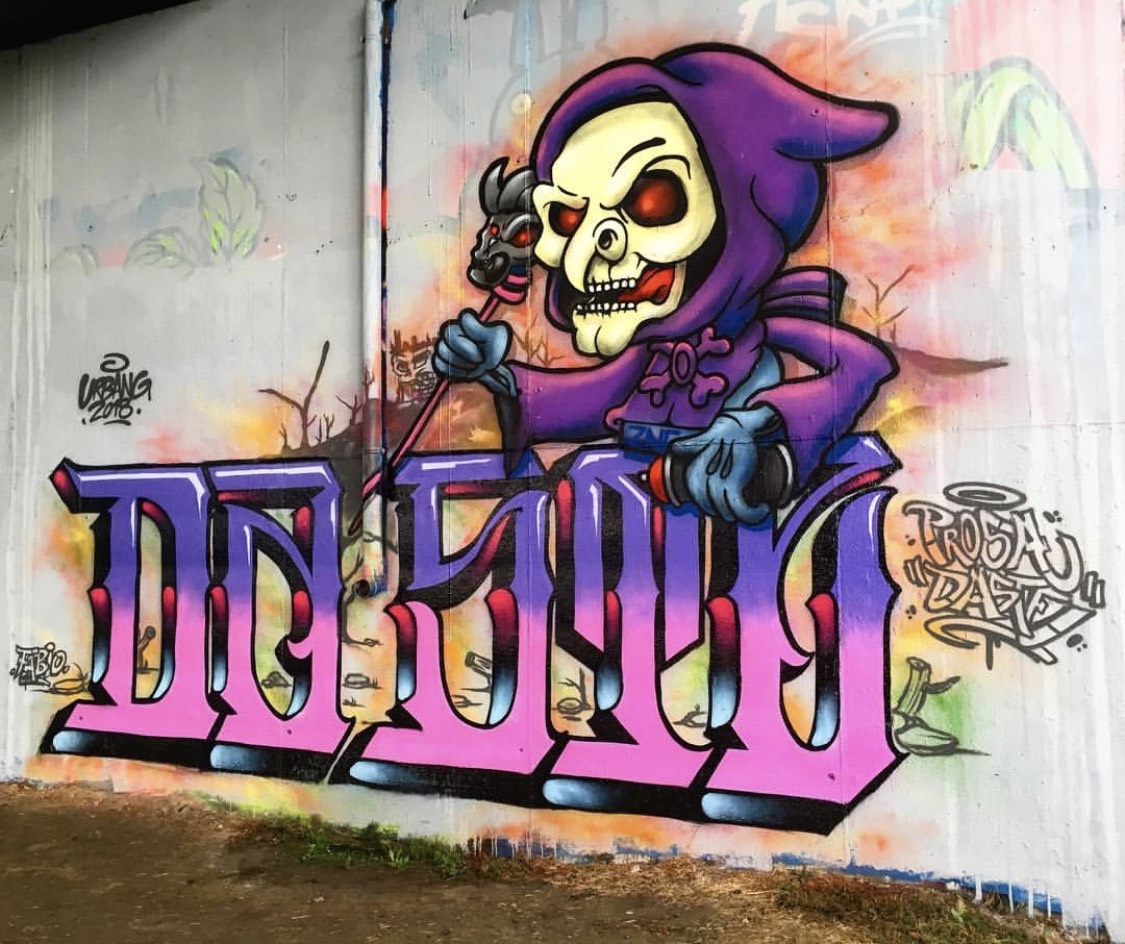 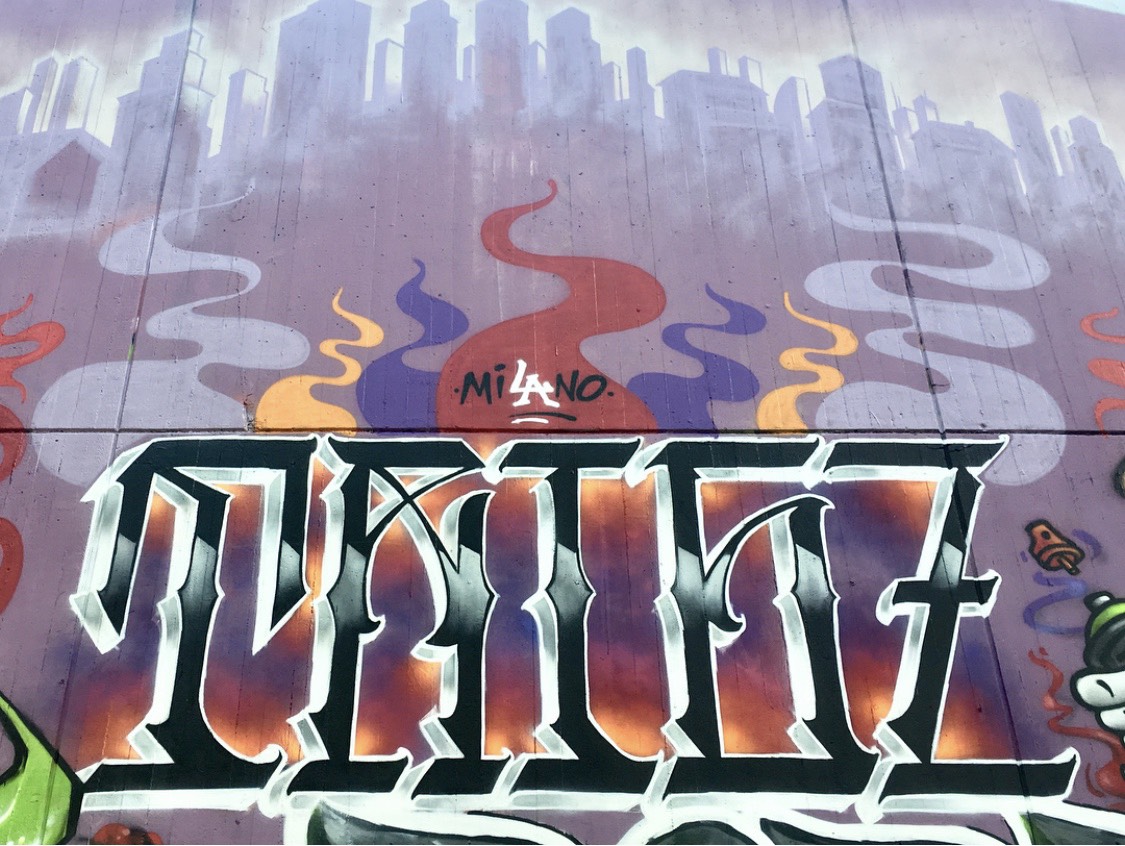 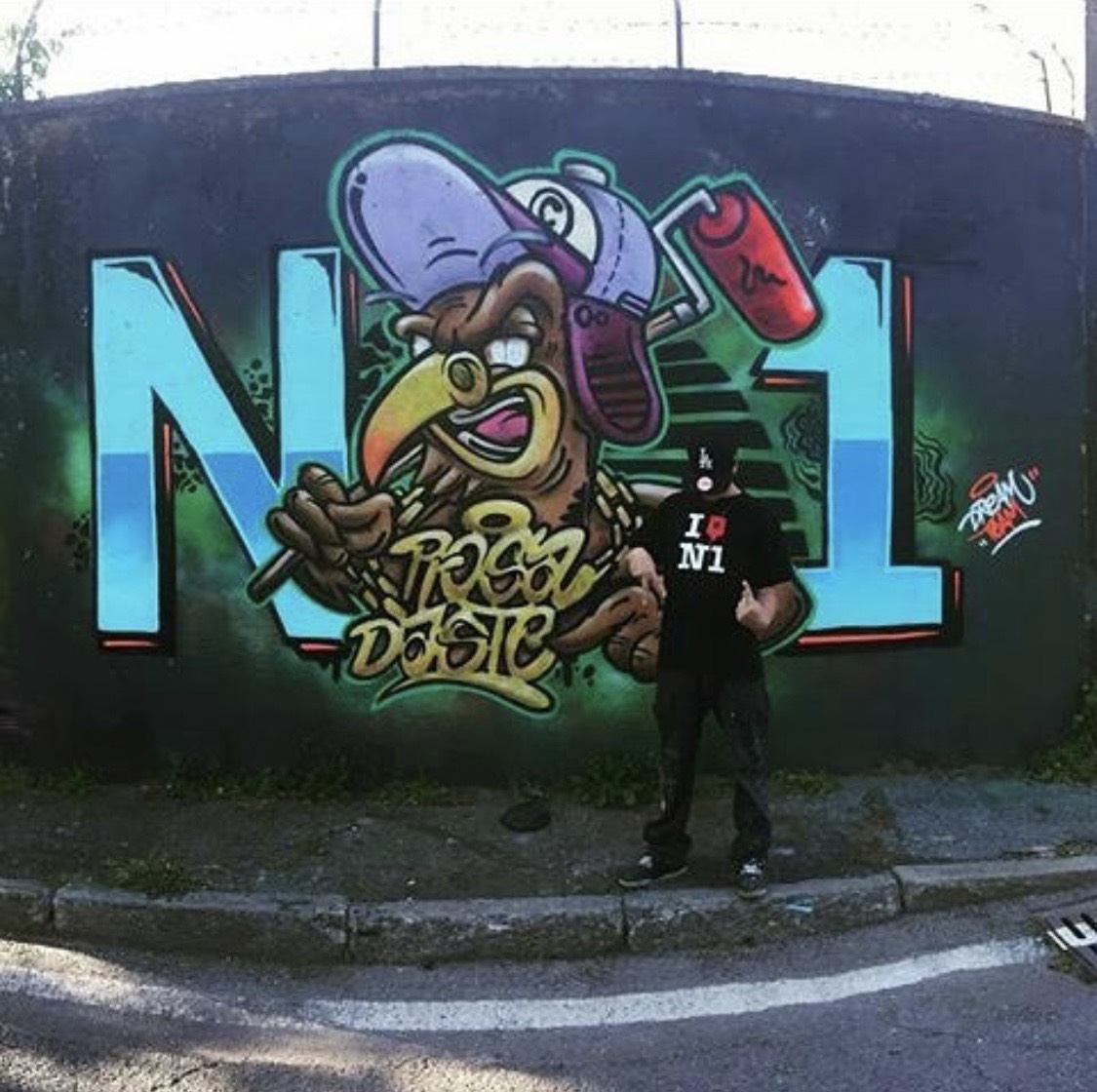 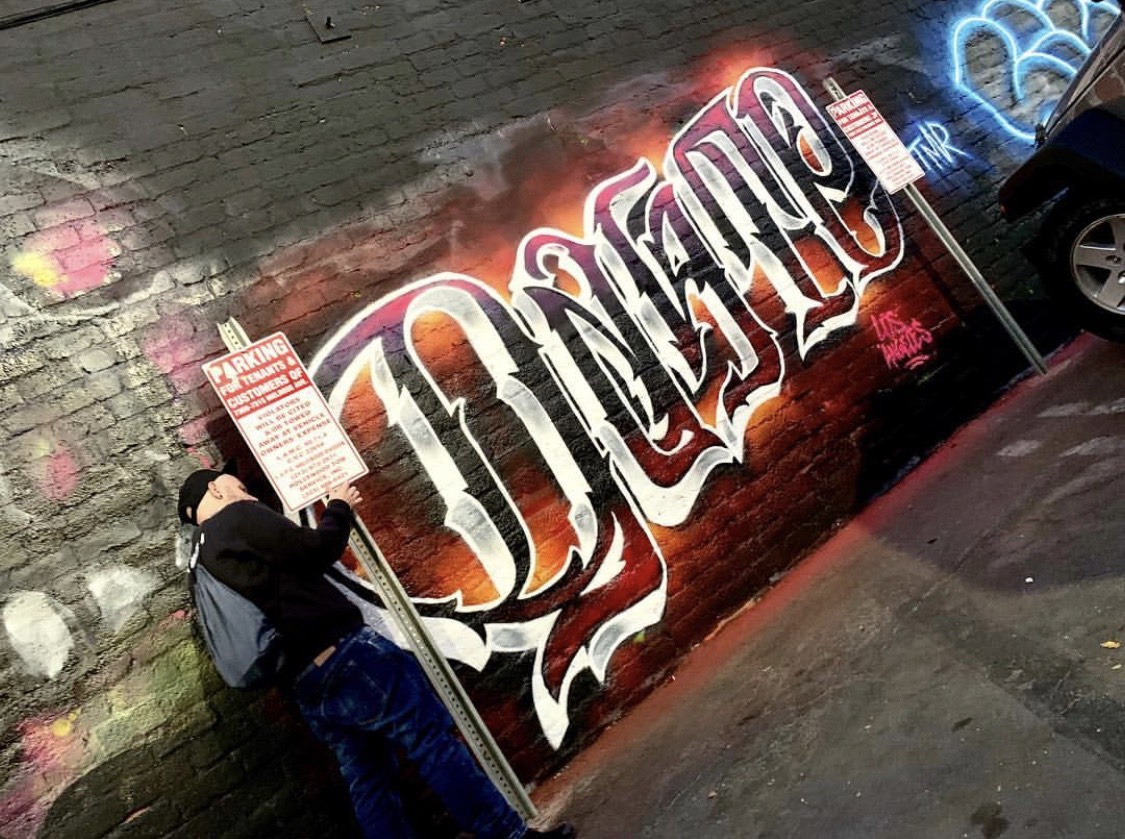 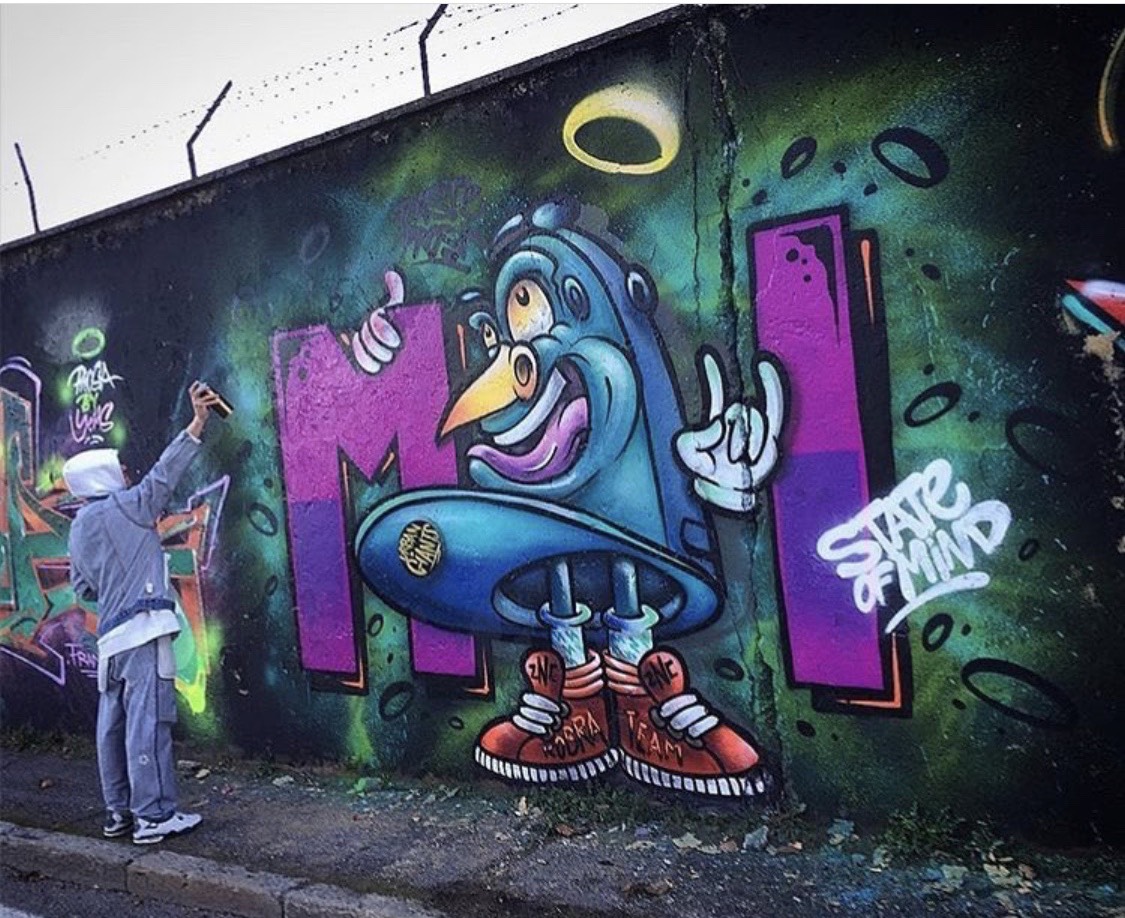 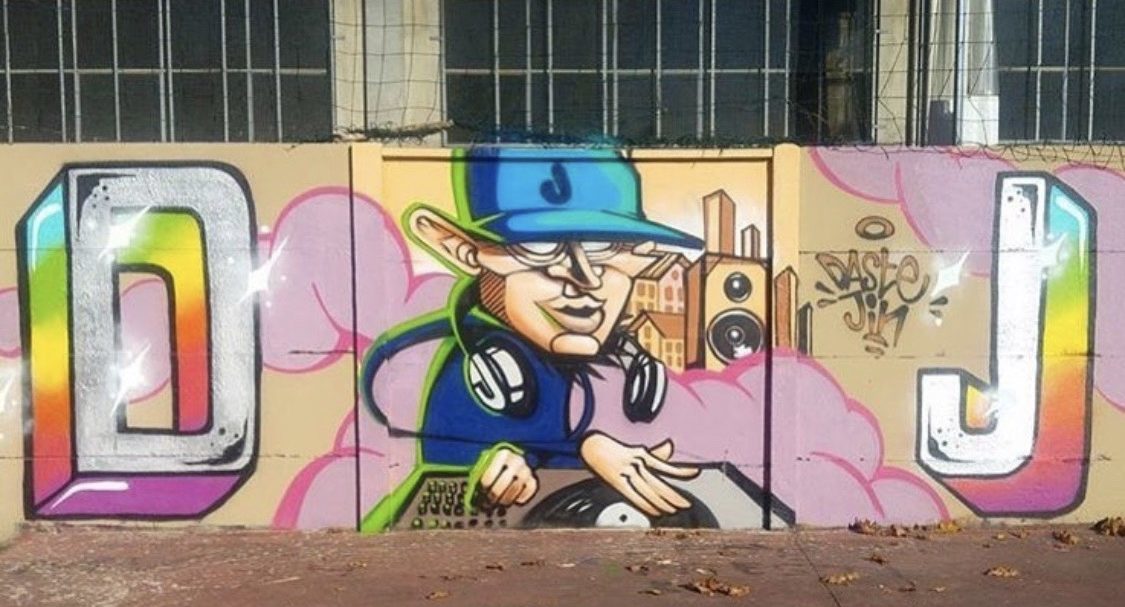 He is the perfect artist who tries to be aware of each elements of the hip hop culture, encompassing dancing, writing and music. 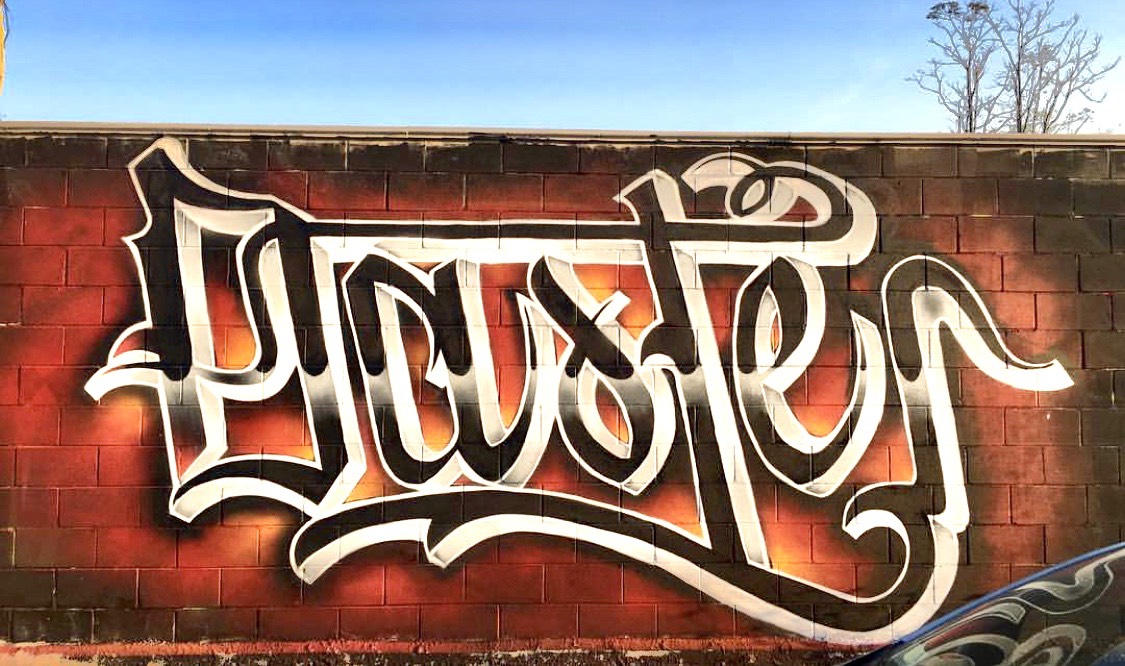