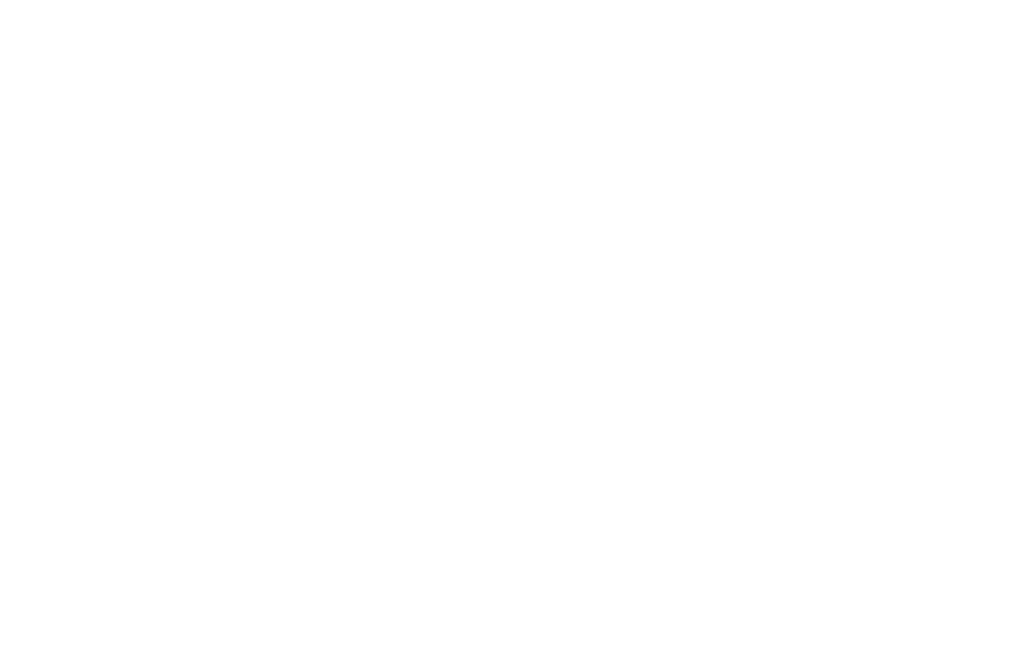 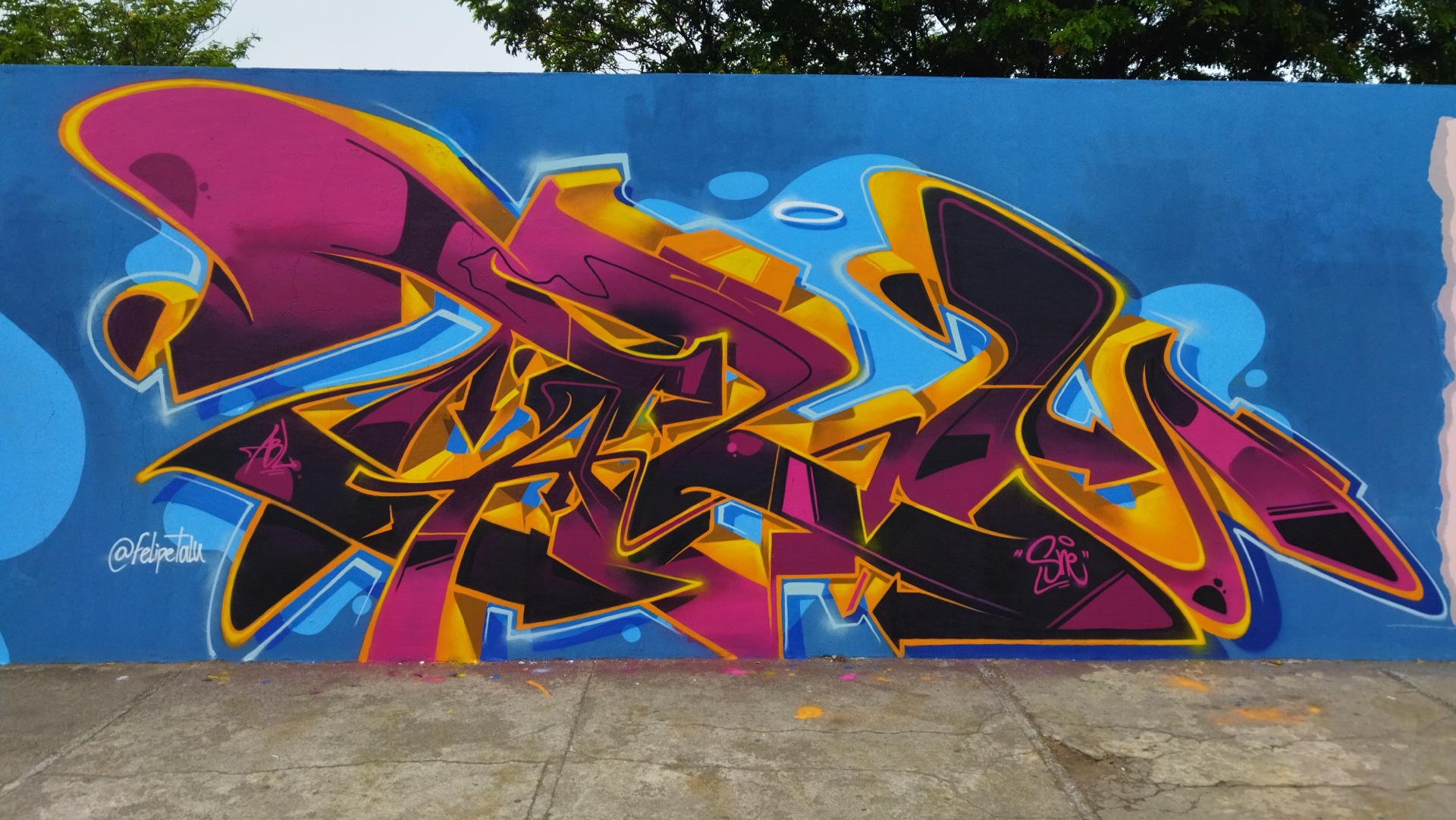 Felipe dos Santos Barbosa Morais, also known as Talu, is a grafitti writer who was born in 1986 in Macaé, north of Rio de Janeiro state. He joined his graffiti career in the early 2000s as one of the pioneers in graffiti practice in inland cities of the state influenced by the urban writings that took place at the time in town such as tags and bomb, graffiti’s original typographies. 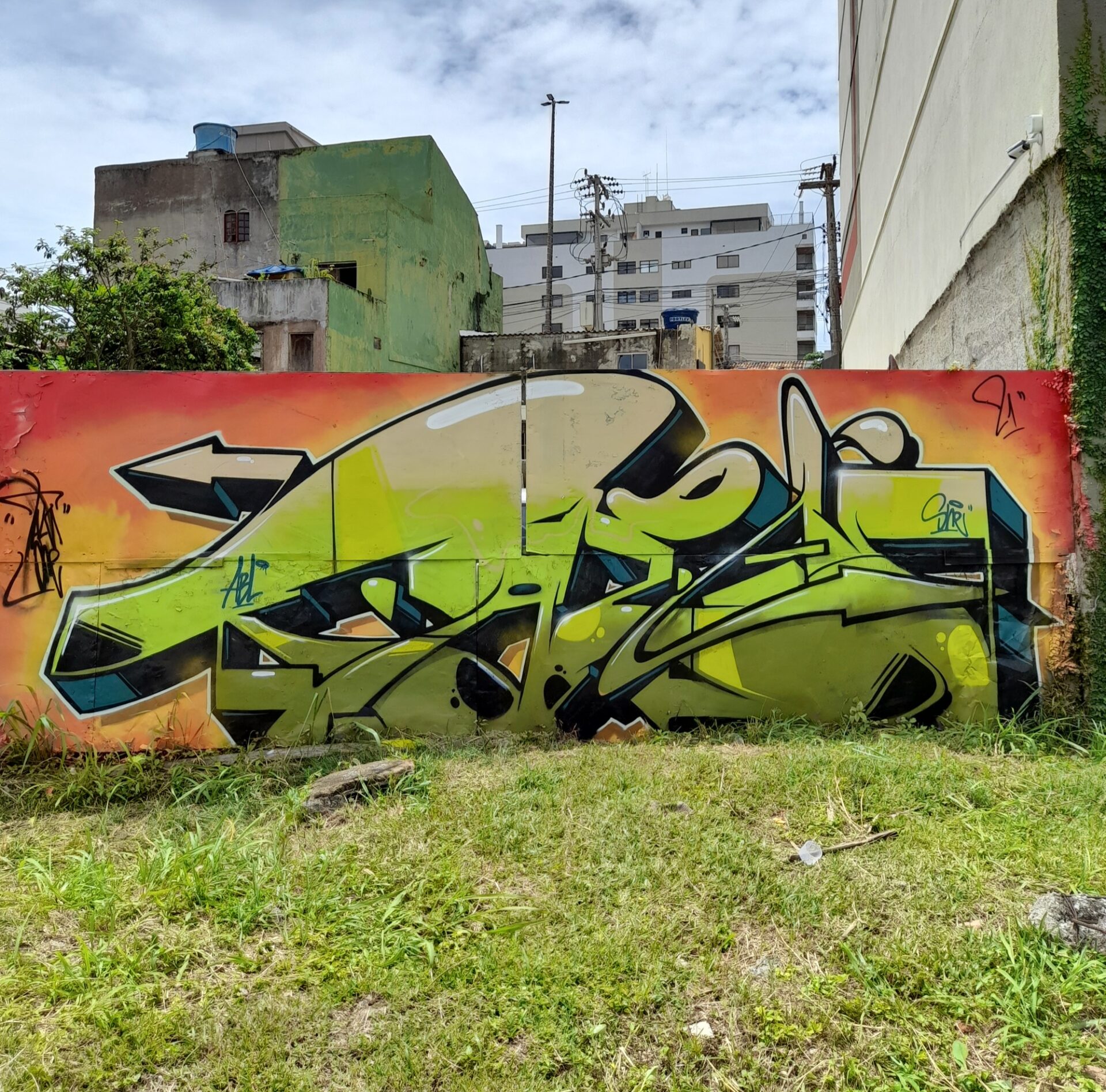 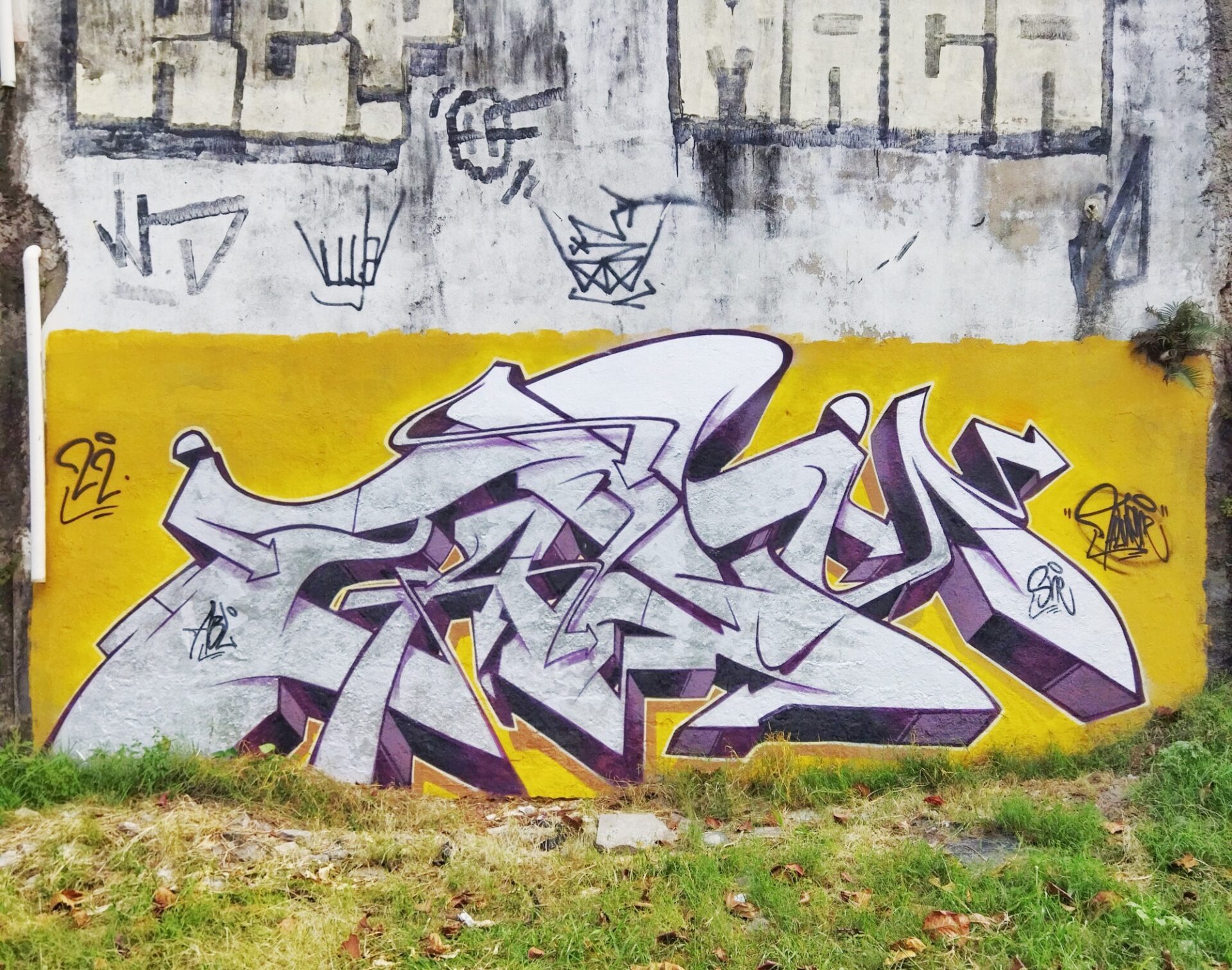 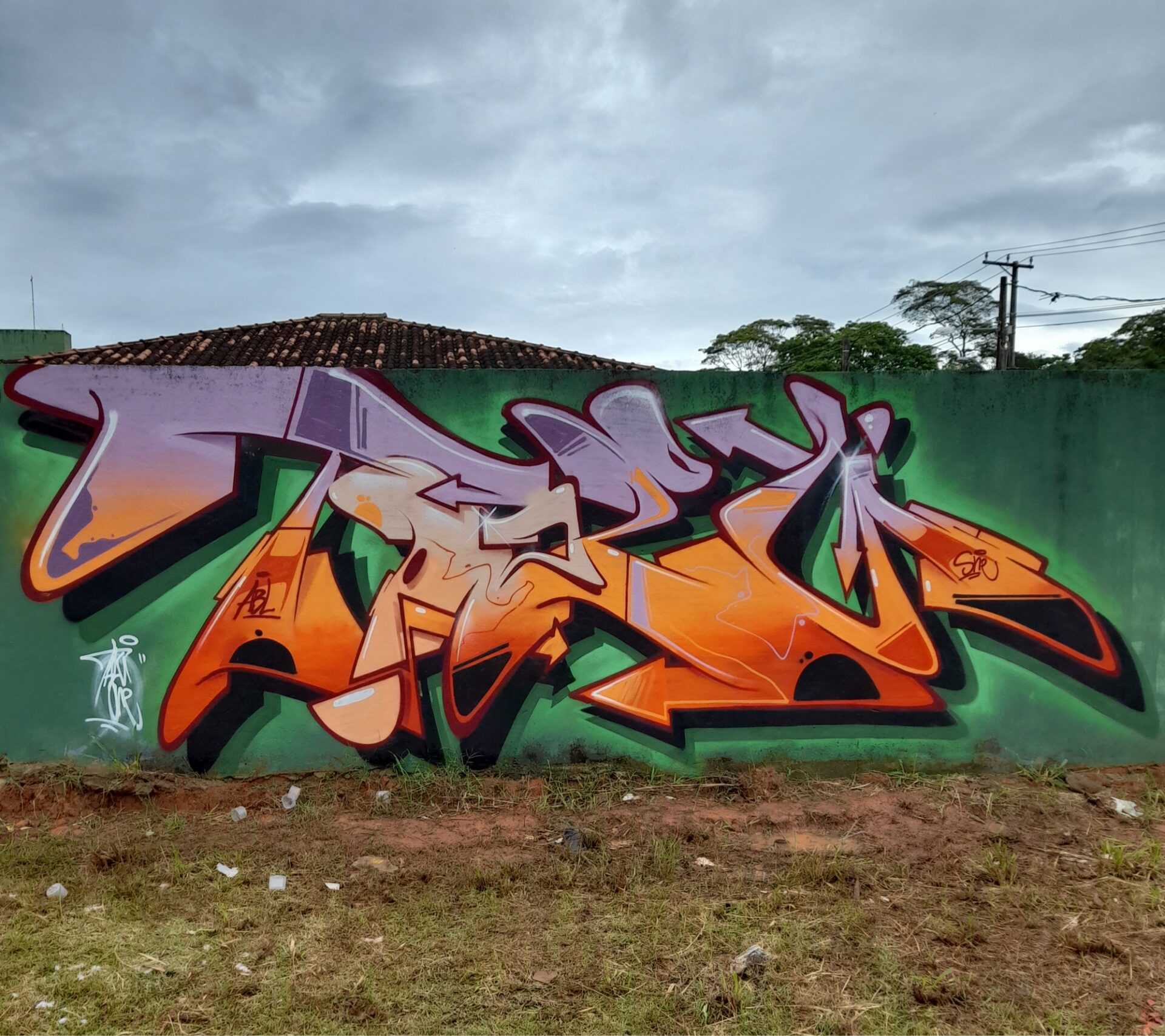 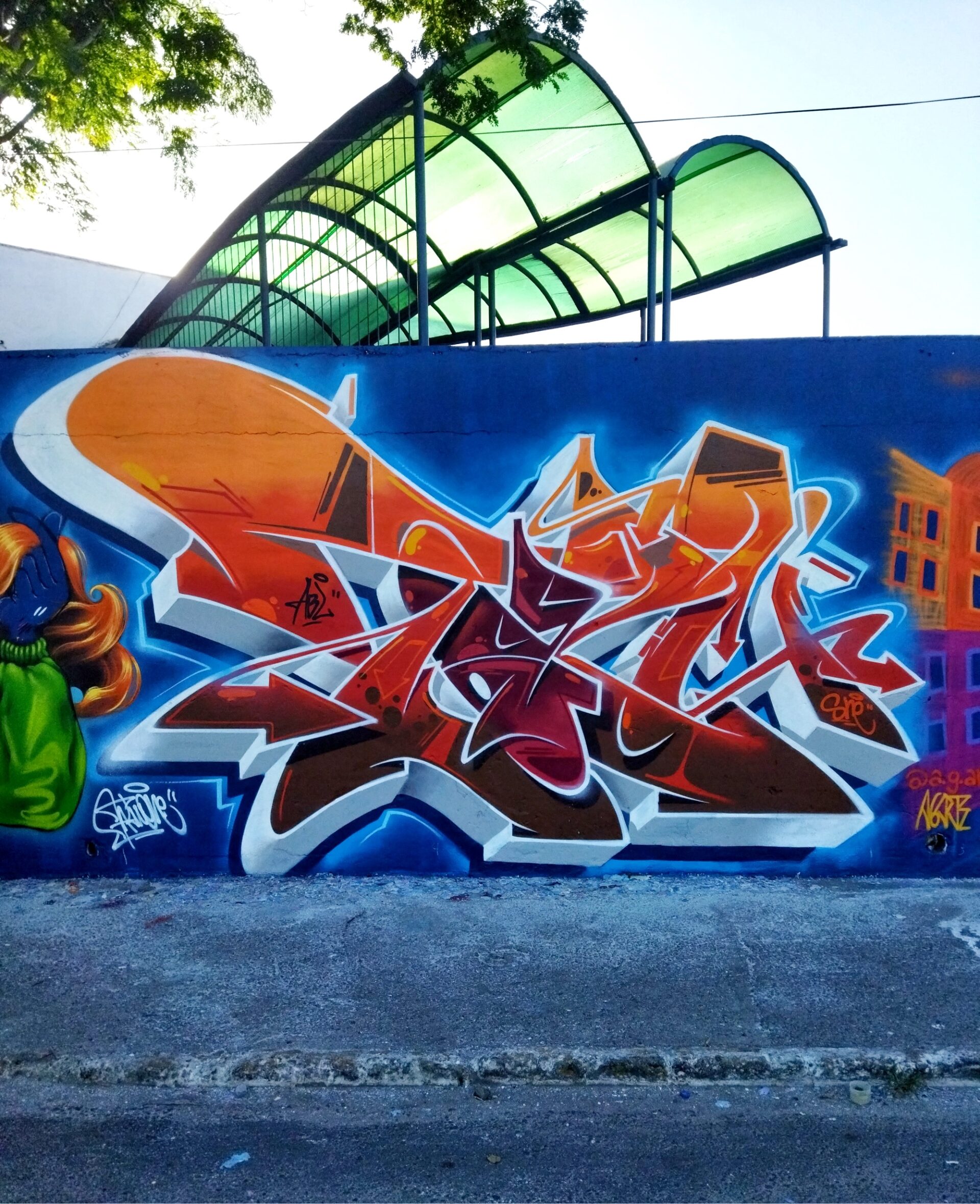 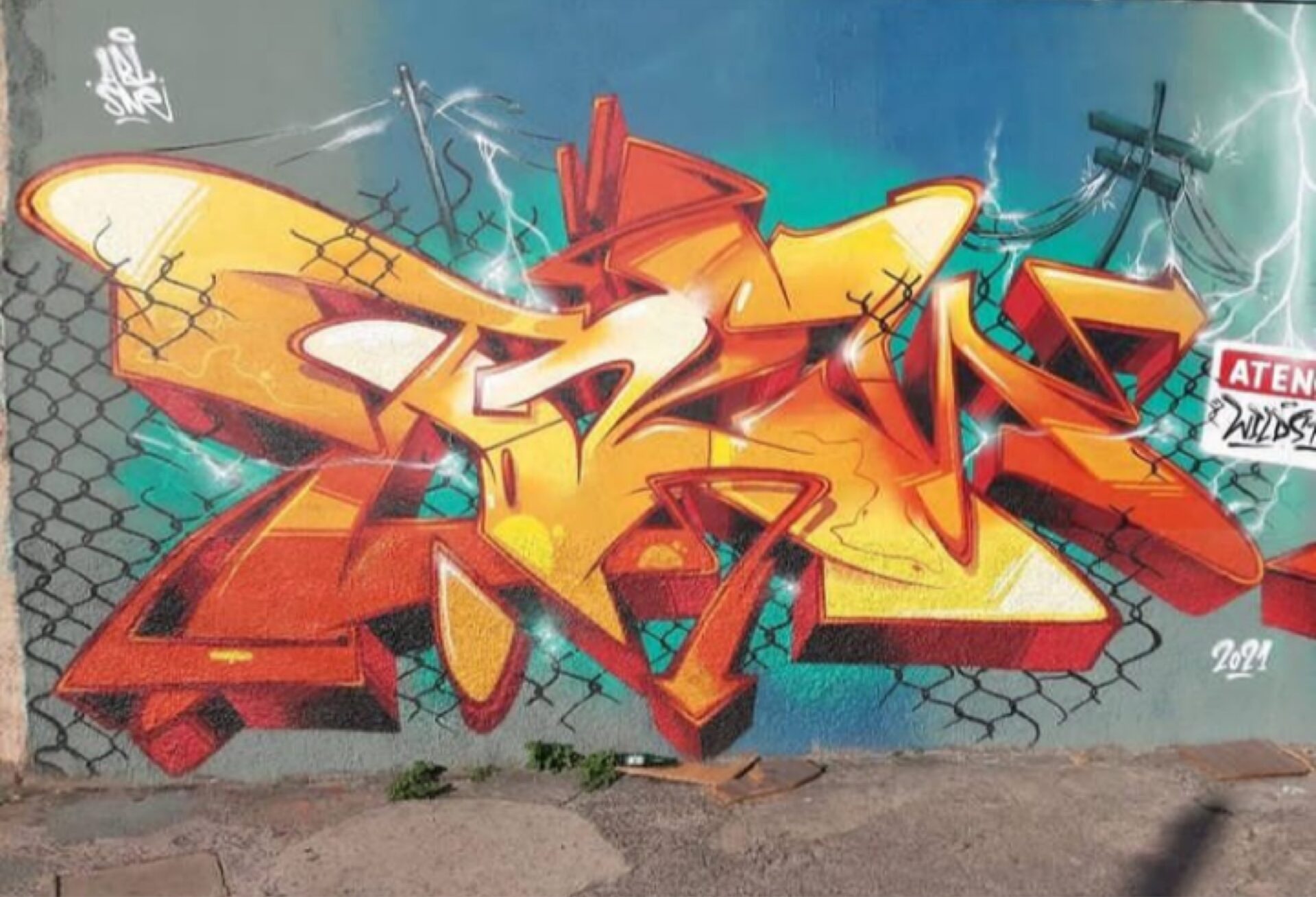 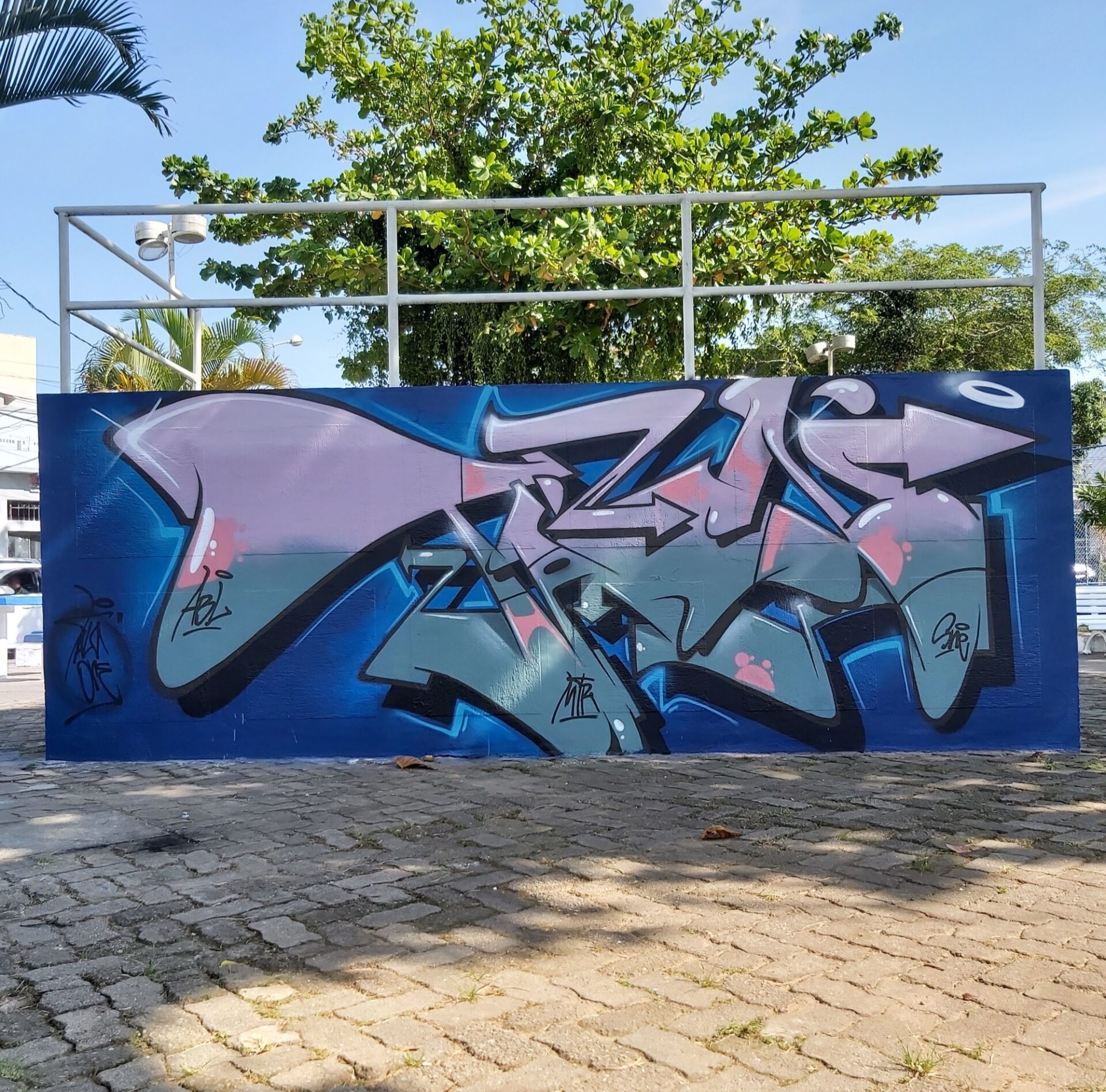 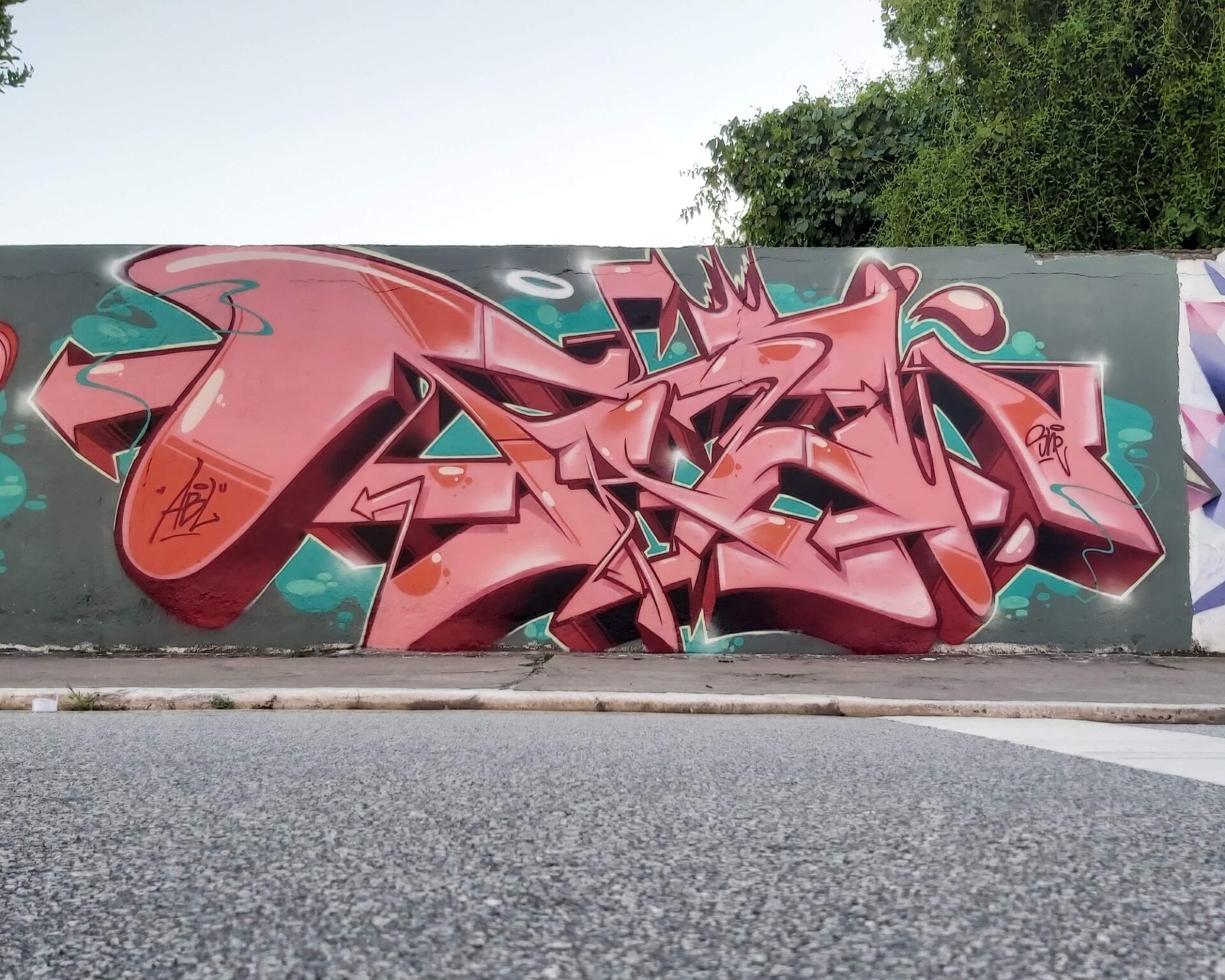 Seeking evolution all the time, Talu, inspired by the urban scene, strove to compose pieces with his name throughout the city in the Wild Style, always attempting to bring up balance between the so many colors used and the contrast with the scenery where he paints. 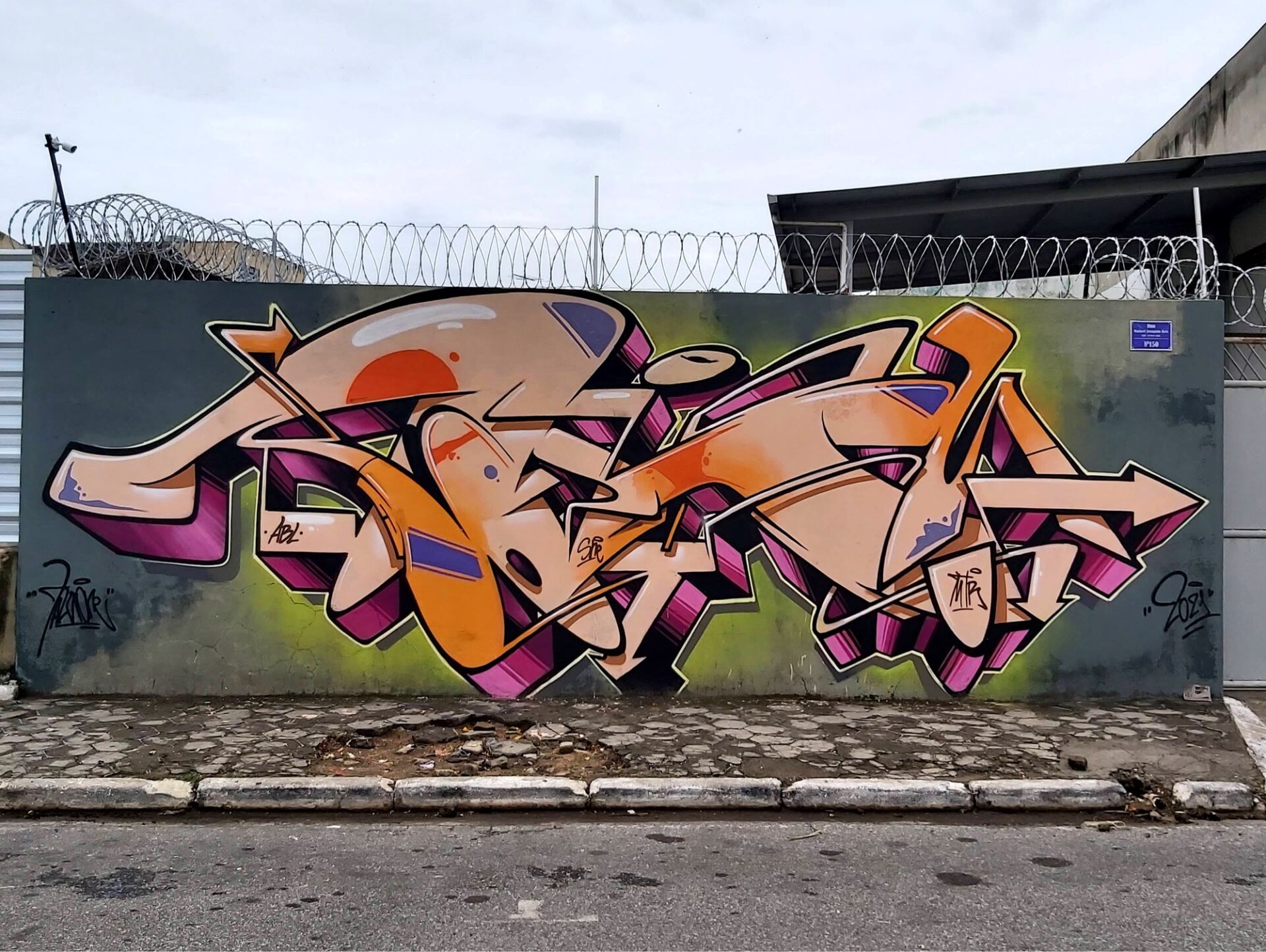 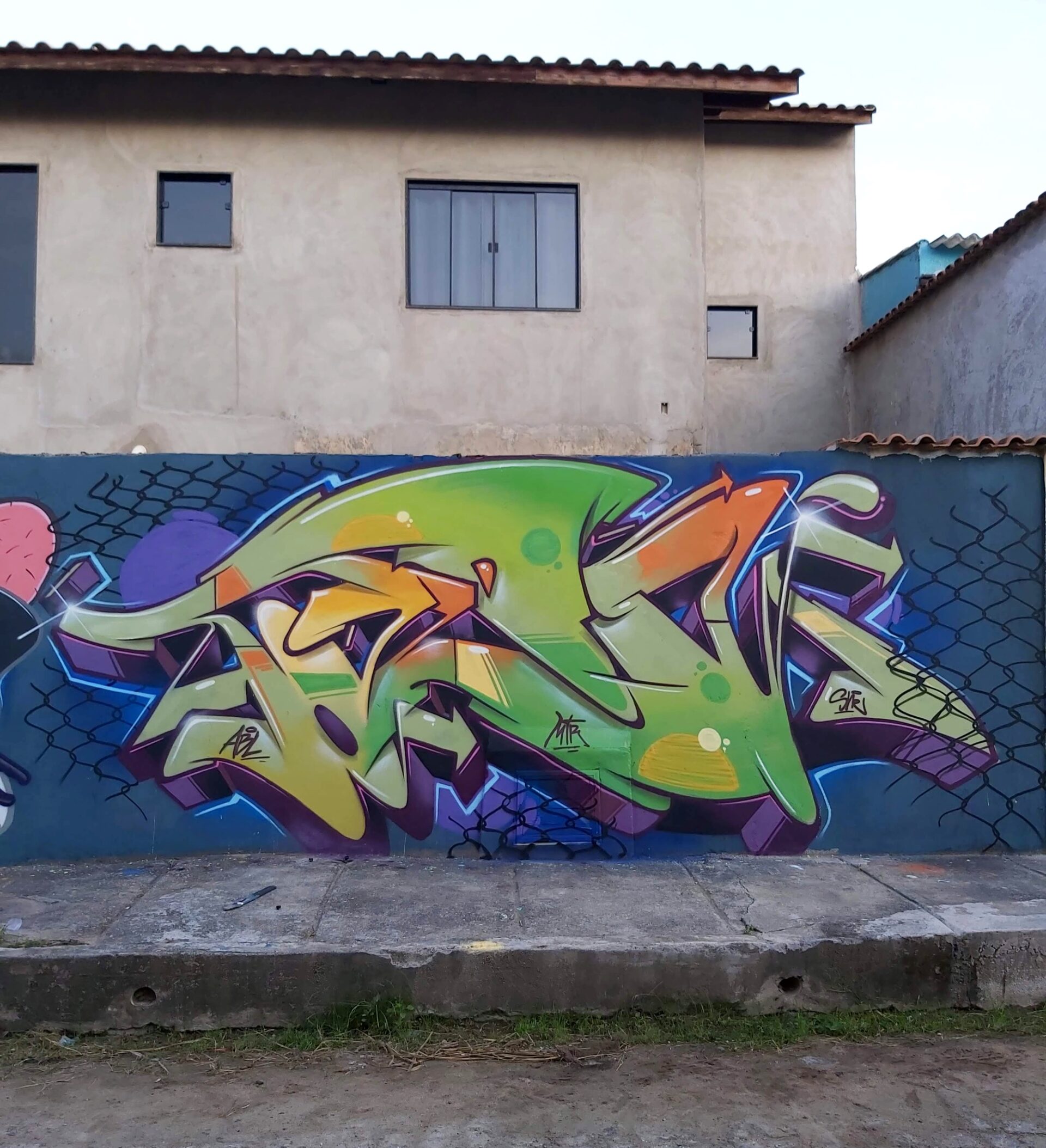 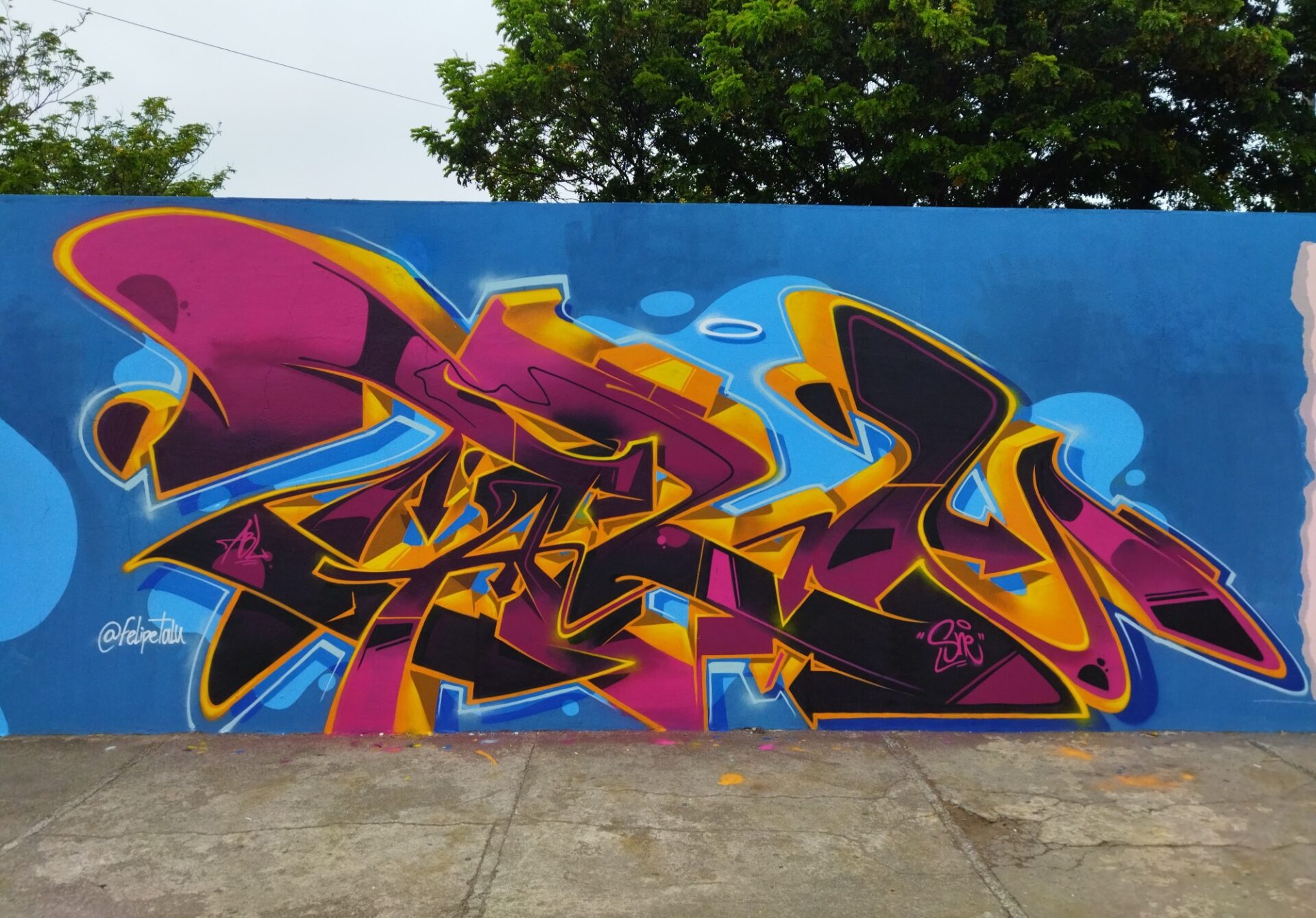 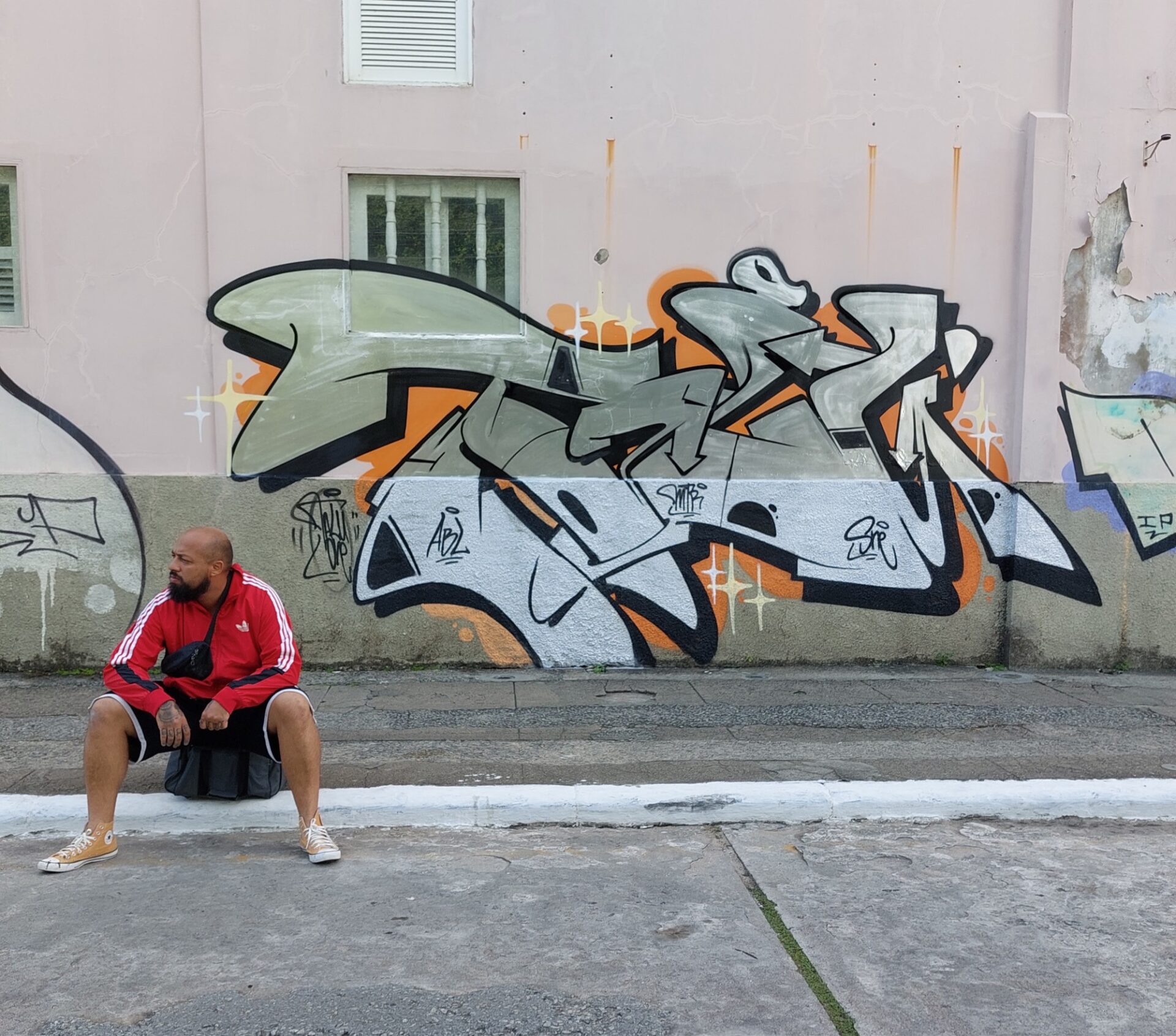 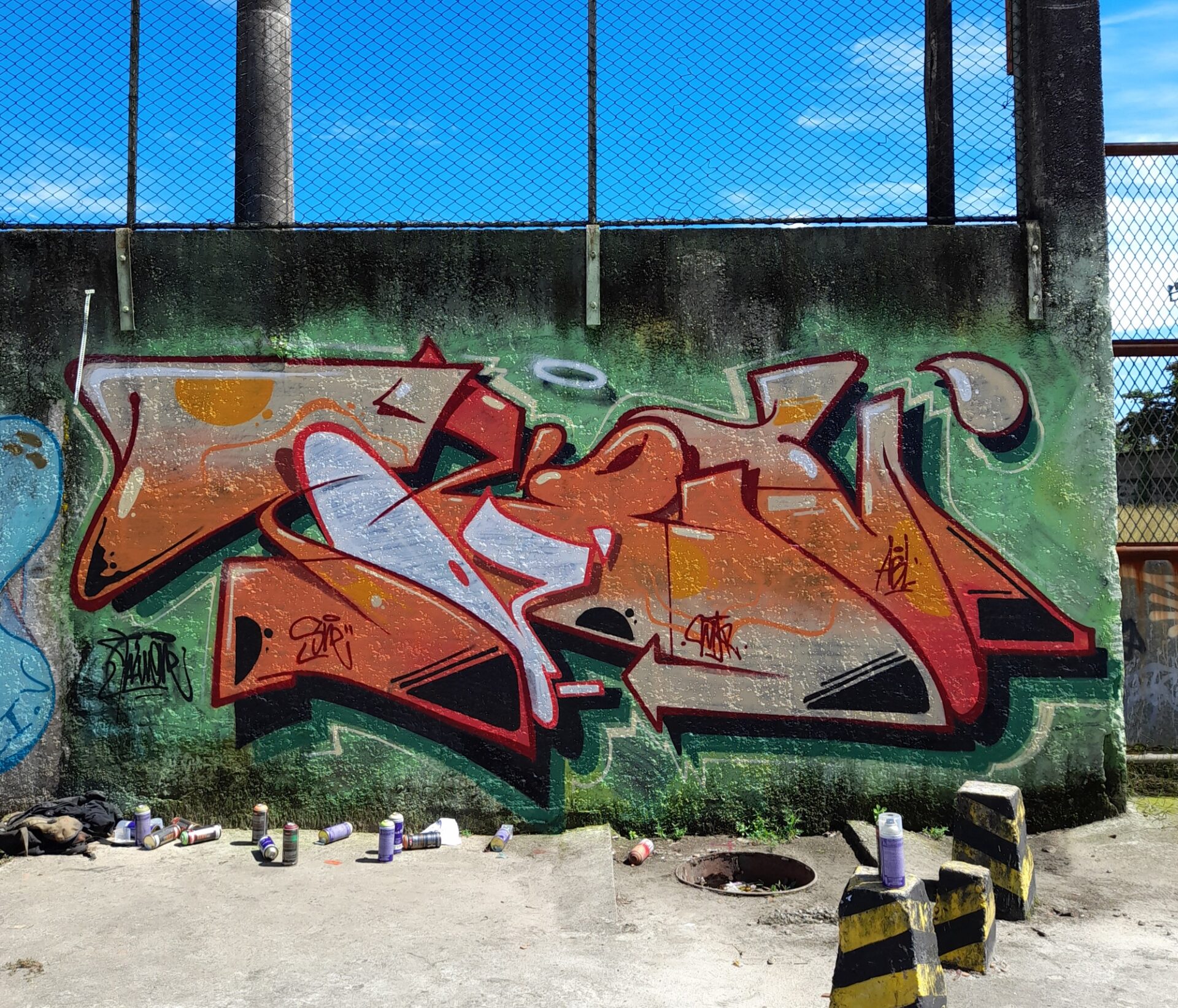 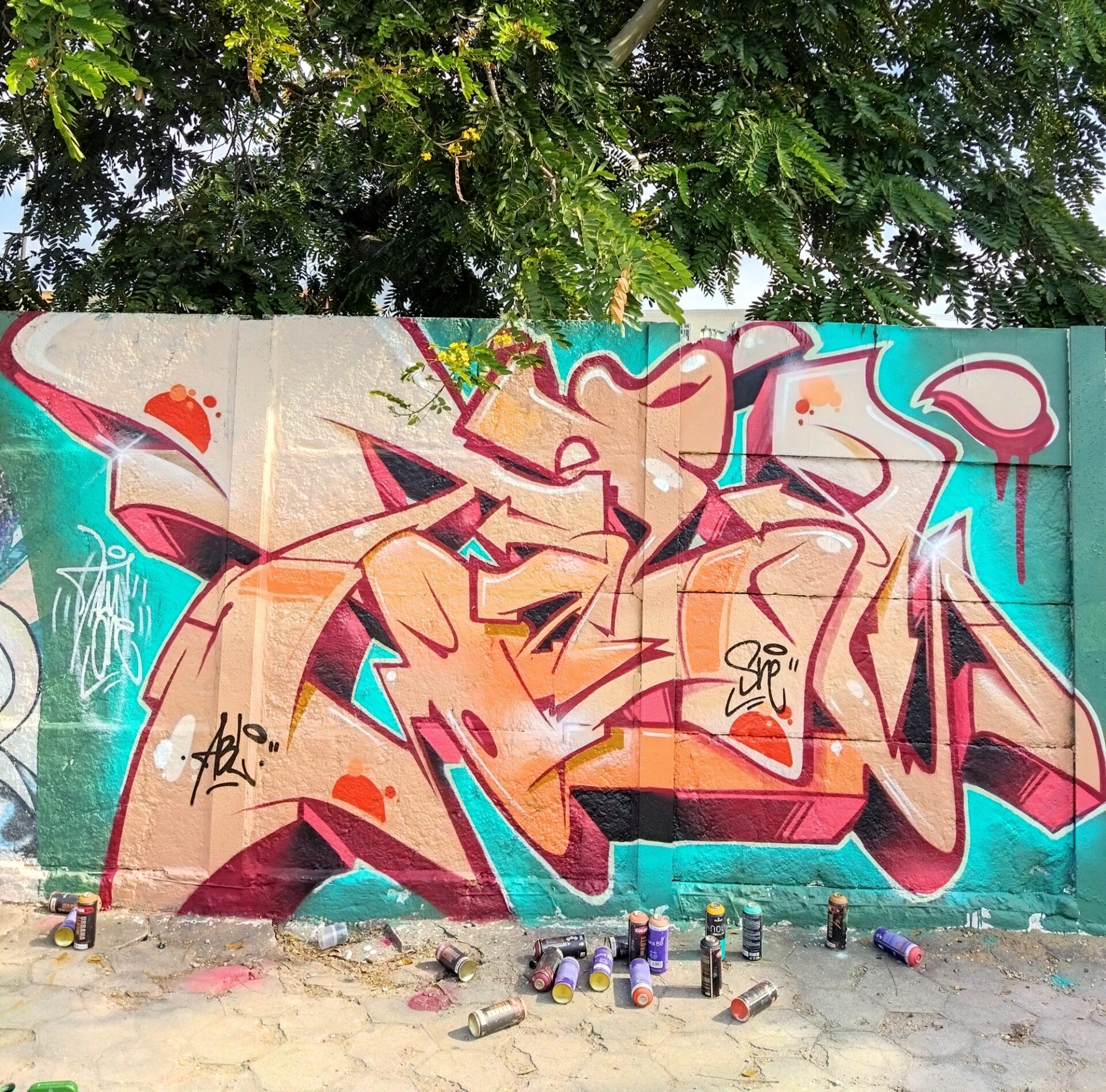 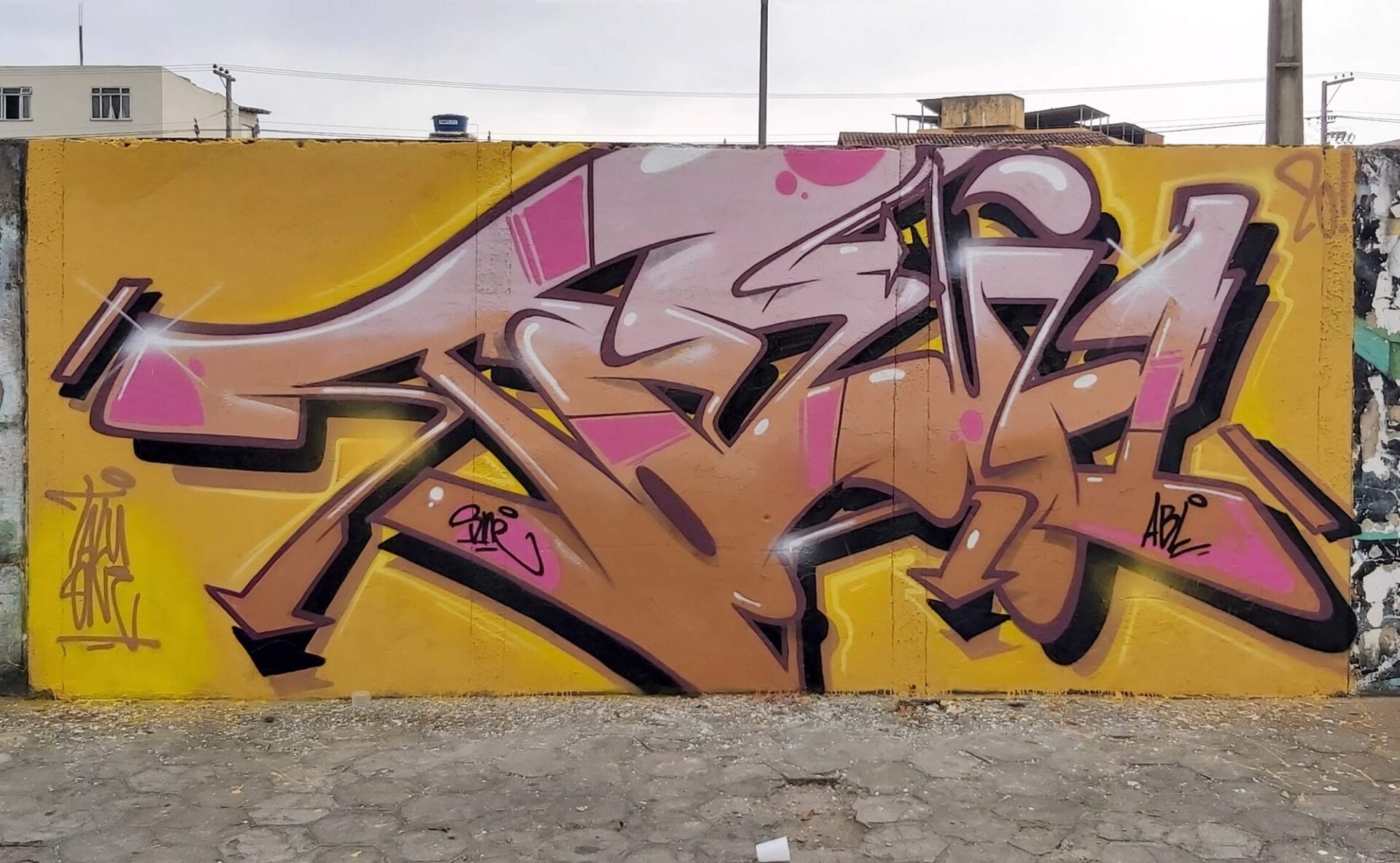 Talu believes that graffiti is a path for socialization of the human being  and dialogue between him and the street and that his writings follow a lineage as Egyptian hieroglyphs  which forms the  bond between his art and the society that simultaneously seeks to understand why, what for and what is written on the streets. 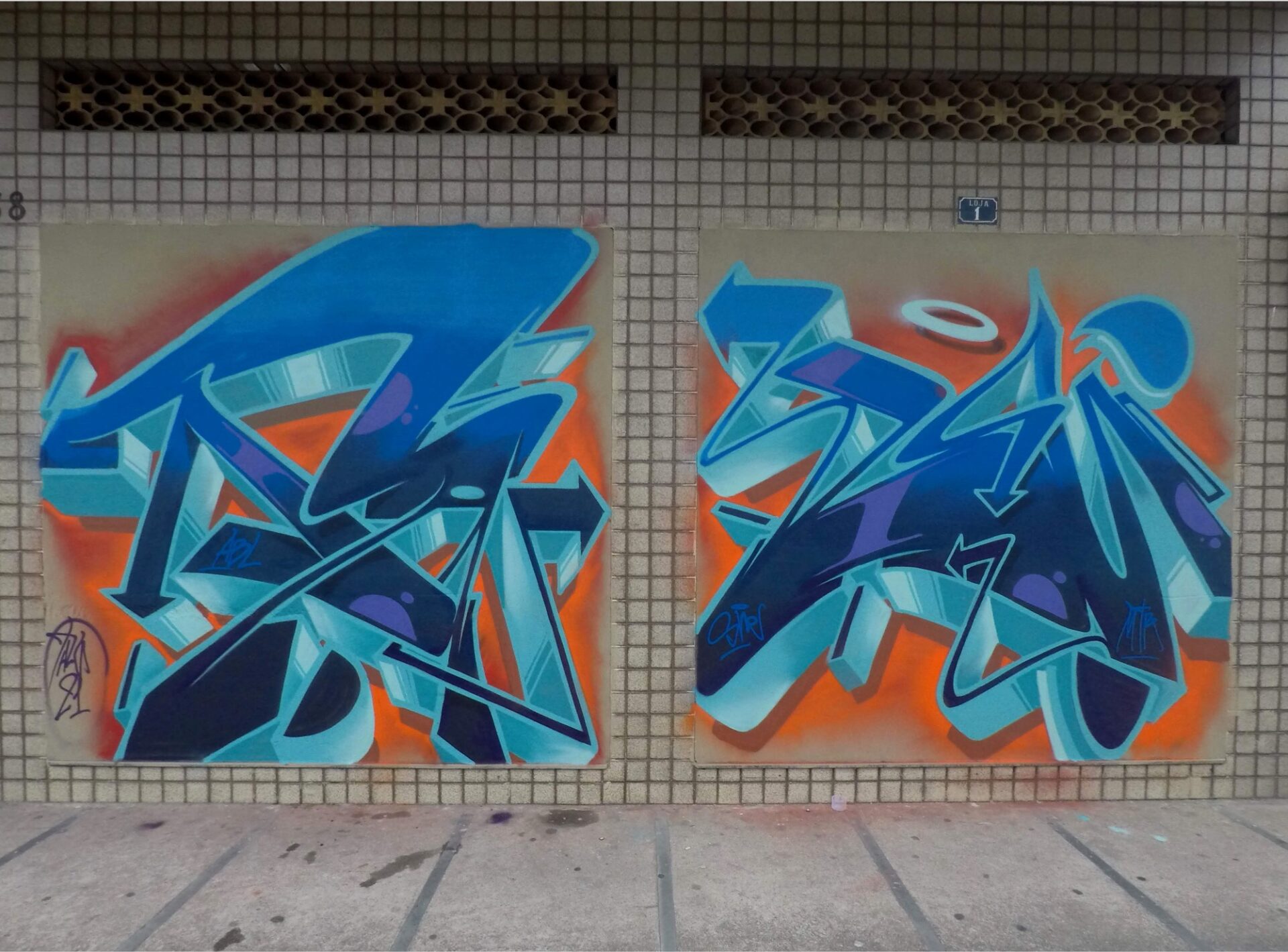 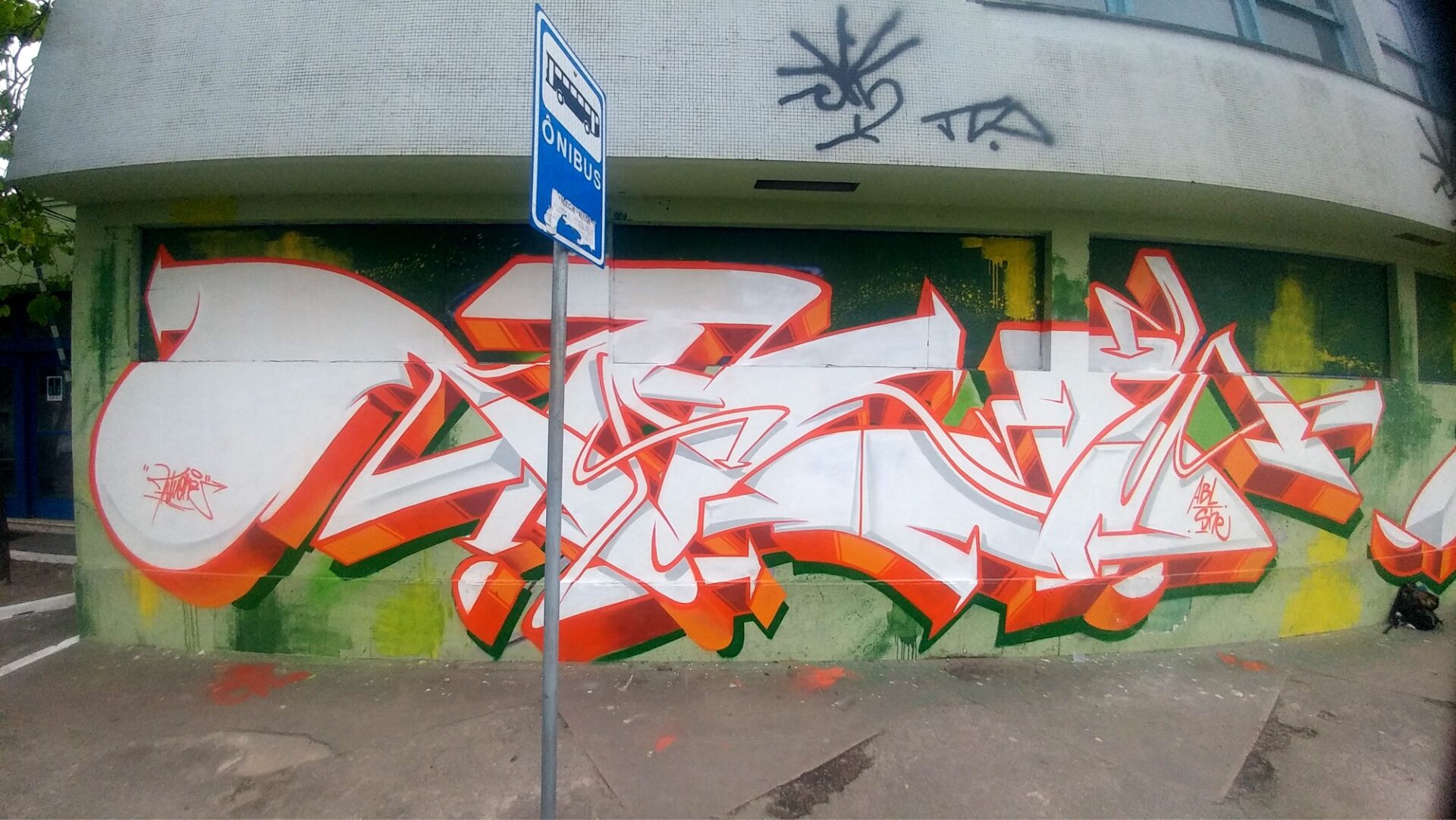 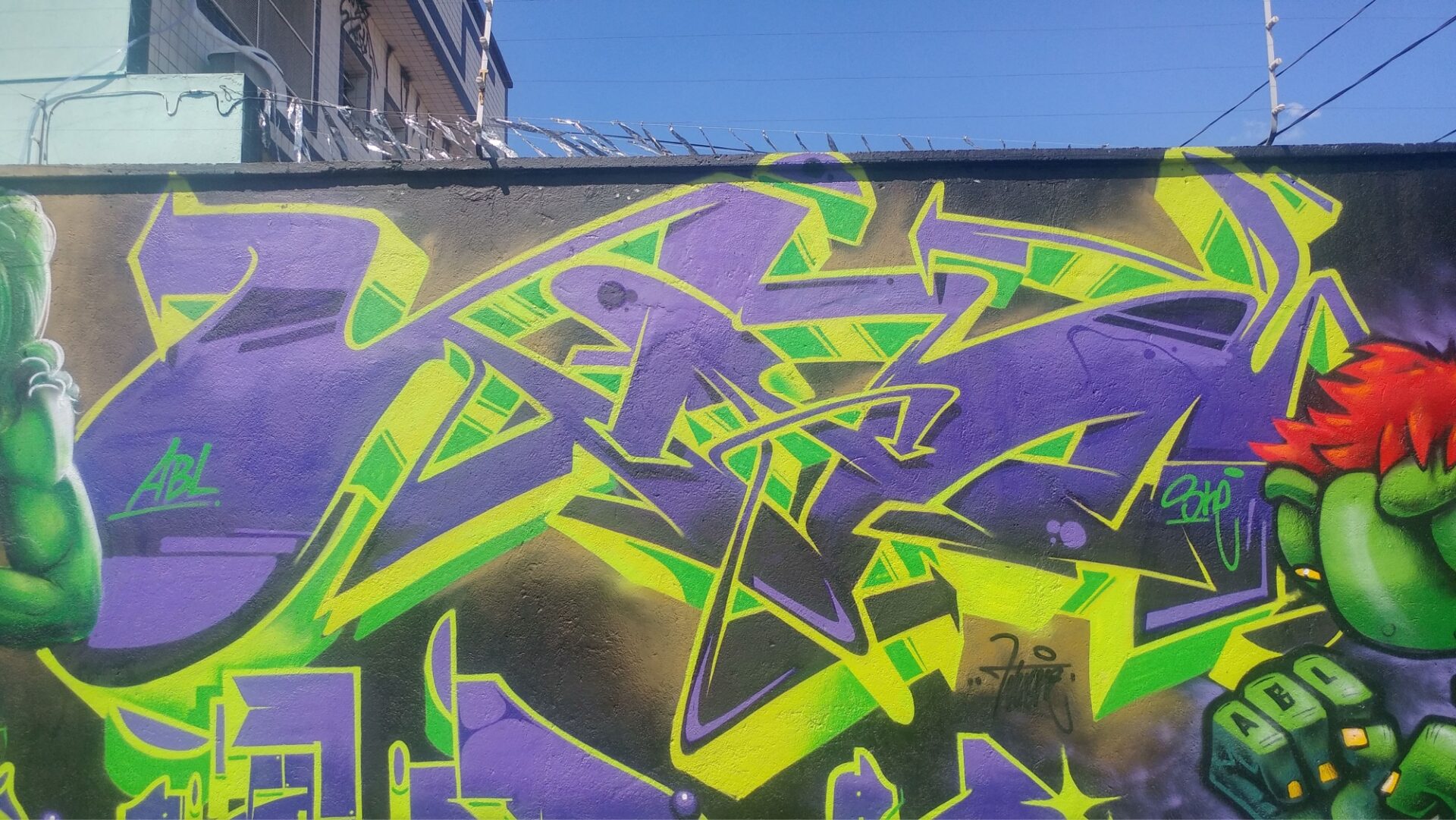 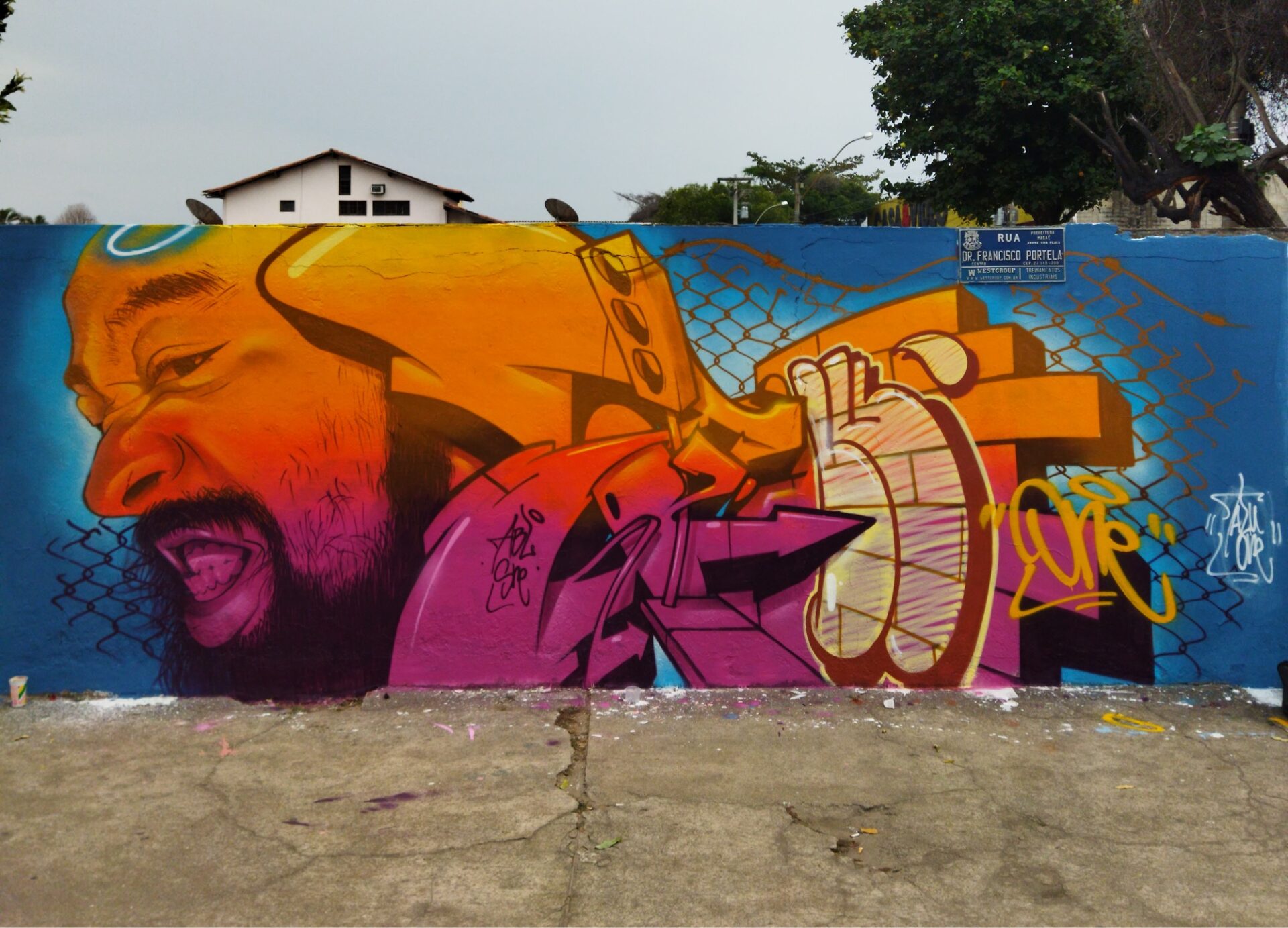 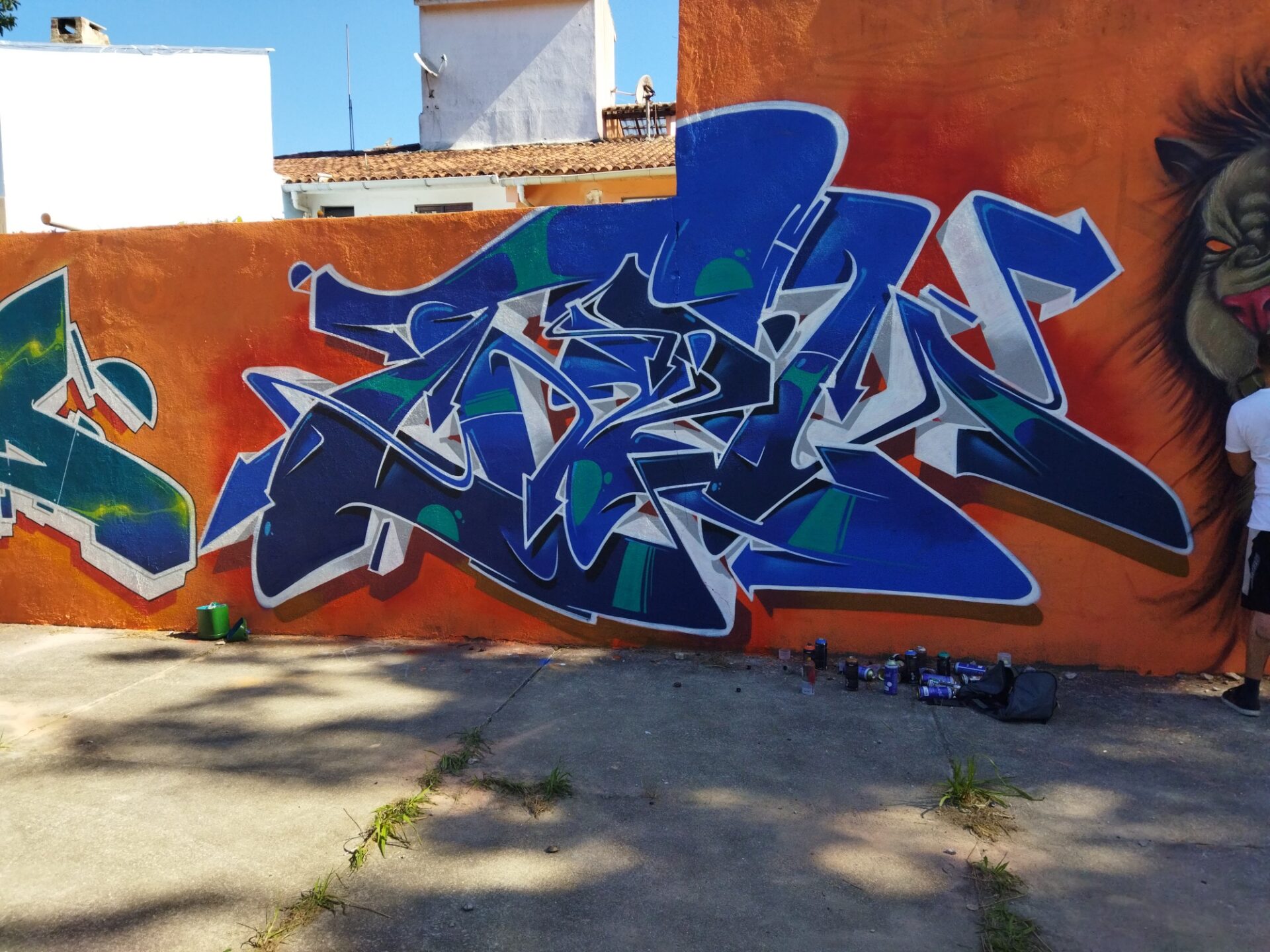 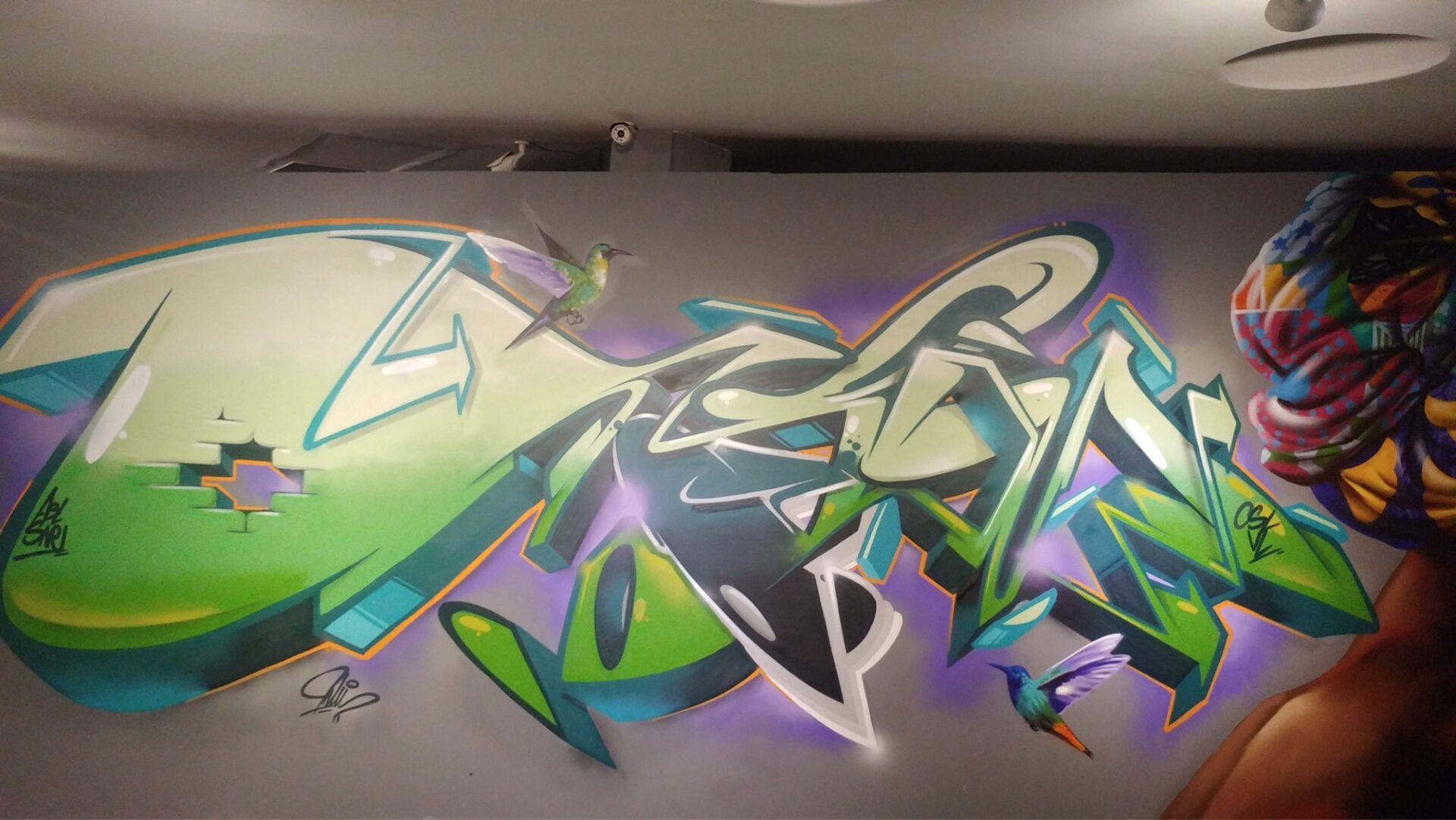 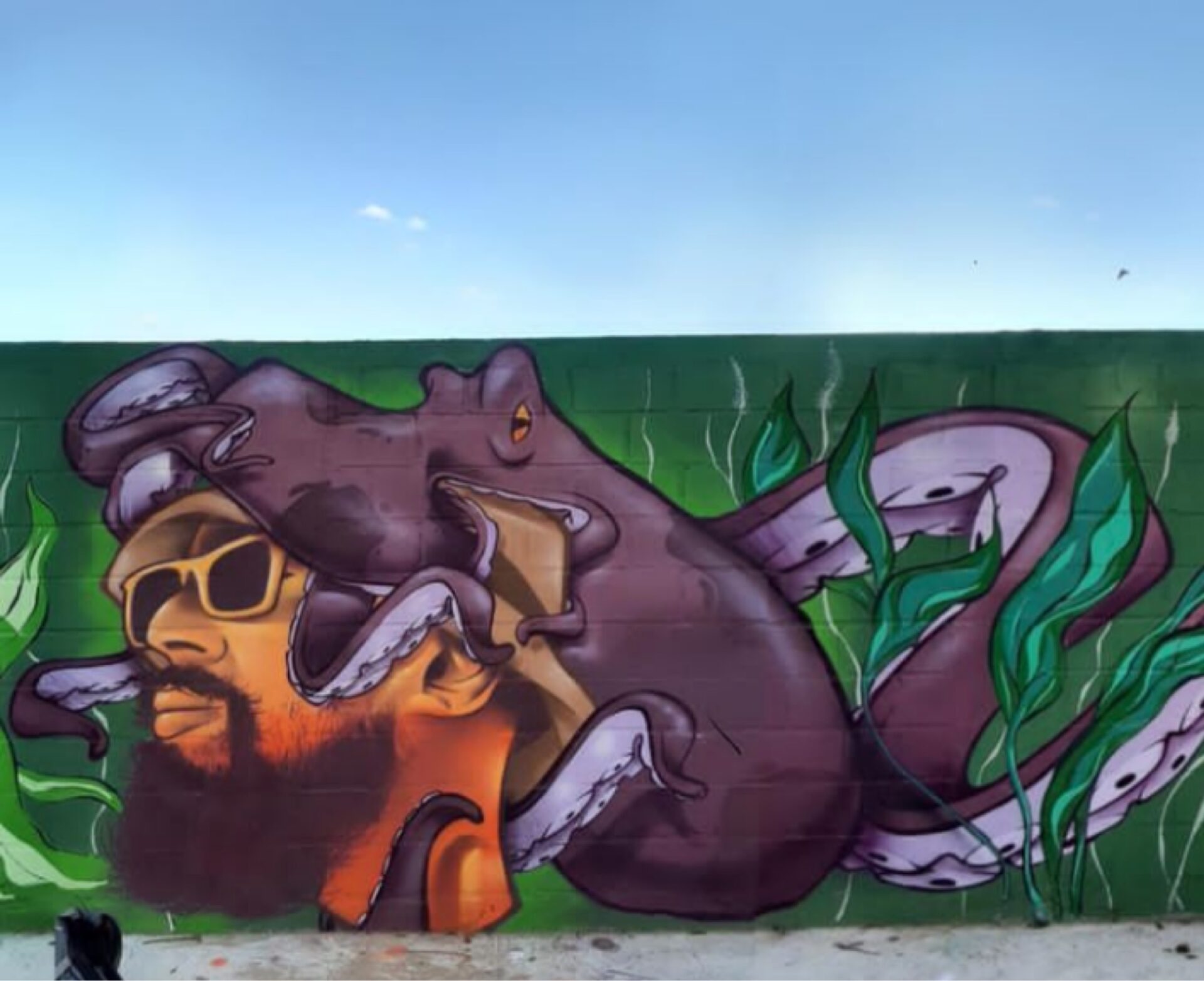 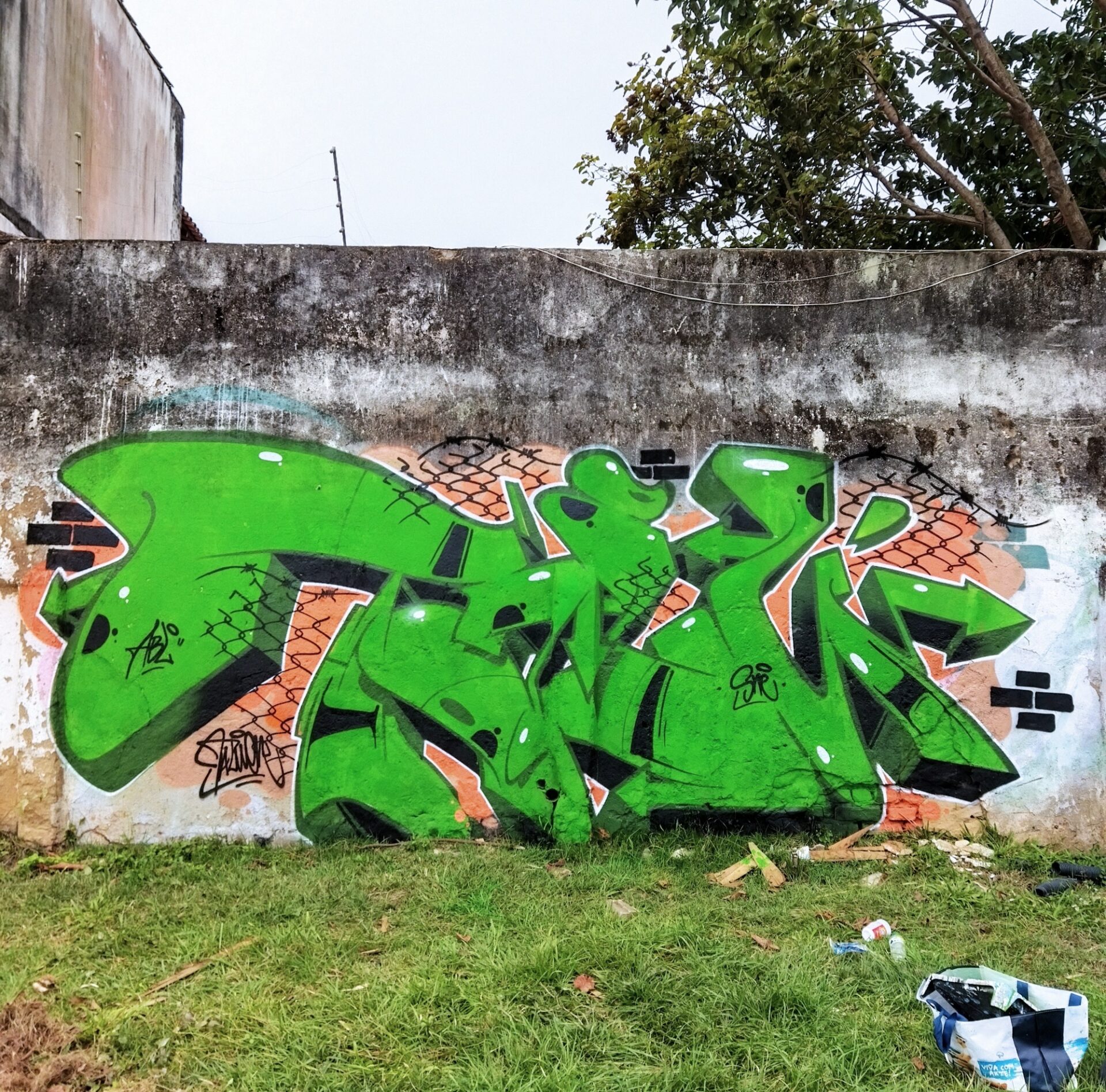