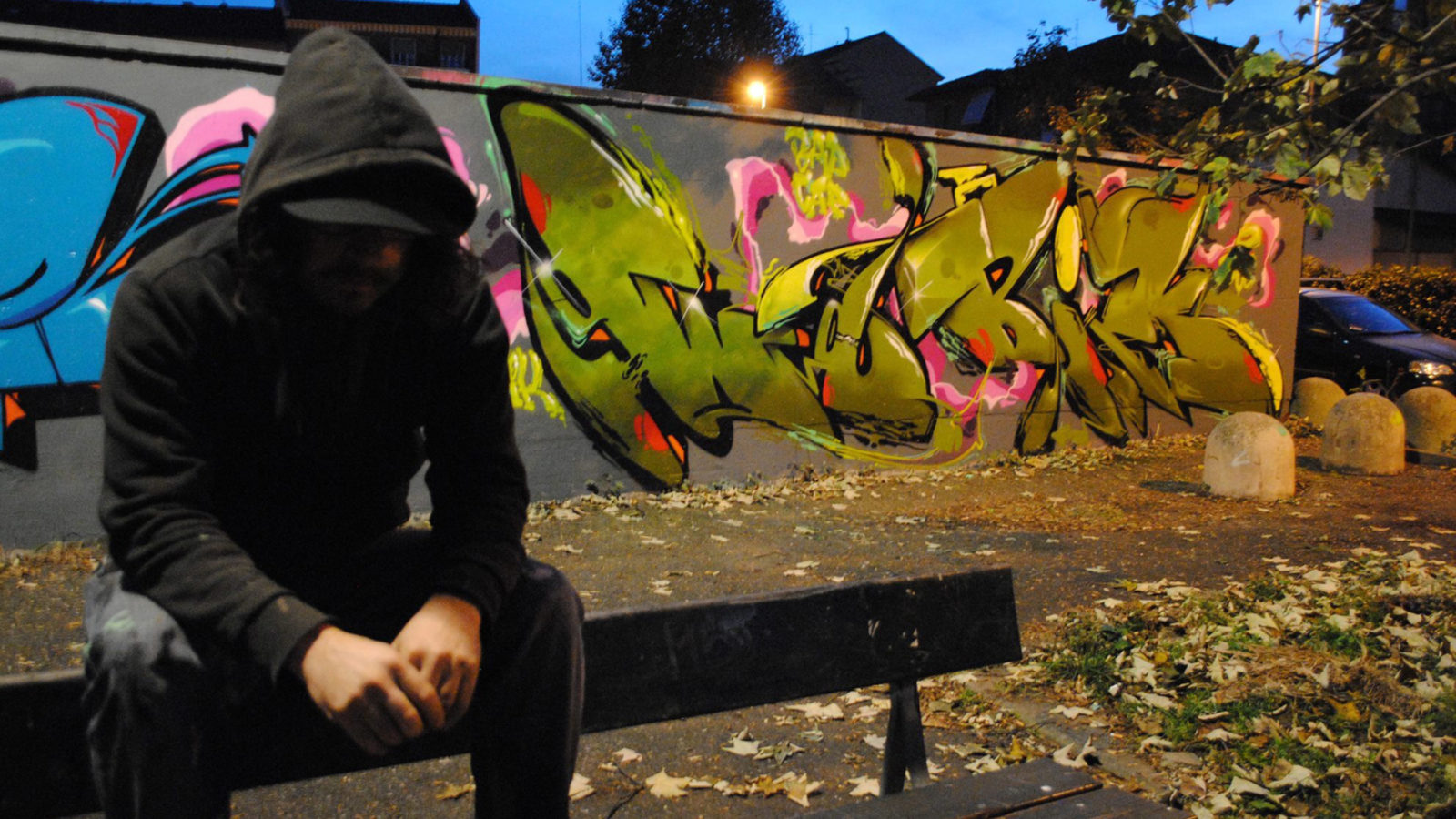 Yo Wubik! What about the origin of this name?

In my first piece I tagged ‘’Miky’’ but pretty soon I changed it to ‘’Ubi’’, the name of my dog and the name used by a friend of mine to call me. When I started to write it after a while I got tired of those three letters deciding to add the “w” and “k”… Wubik.

Which are your first memories in the approach of this culture?

I started late ‘cause the scene in Turin wasn’t clearly defined having the chance to fell in love and to understand what was the graffiti culture. Luckily, I met Dank who taught me everything about this magnificent world. I totally ignored the existence of many elements belonging to this phenomenon such as the fanzine, various spray caps, throwups, panels, blocks, hall of fame, crews, styles, jam, trains and yards… So it was like that I immediately joined the NSC crew with Paok, Moik, Over and Klaus. 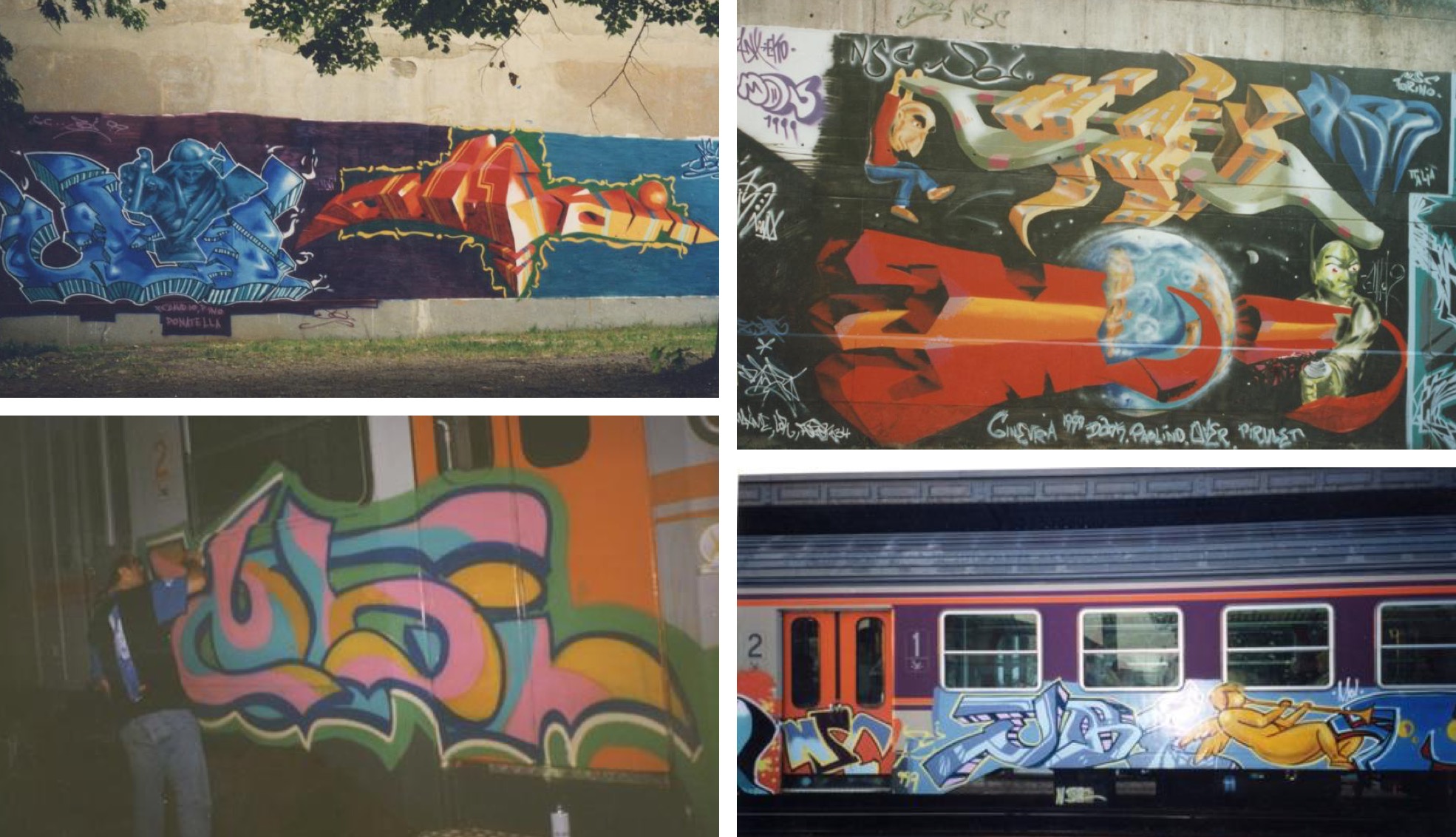 Back in the days, was it complicated to get information about this world? Where did you find the materials? When and how did you meet people with this mutual passion?

Oh yes, it was really difficult in Turin … Can you believe I made my first piece with a car sprays? I spent 80 thousand liras 🙁 . We used to buy the Happy Colors or the Rituchin … a couple of times we went to the ‘’Sciura’’ (in milanese dialect means ‘’old lady’’) in Milan … we bought the caps from “Corrado” at Piazza Castello… Afterwards showed up the Dupli Colors and finally Jaman opened a graffiti shop in the center called Xcoast.
In ’96 we painted a jam in Carmagnola (a town close to Turin) getting to know many writers including Dumbo (who used to tag Waeze); Robin who invited us to Milan, Haereo, Panda of Rome… there was also Left Side, Spider aka Wens , Rice and many others. I can briefly say that …from that moment began a good story 🙂

What’s your source of inspiration while painting?

Over the years I’ve tried to learn different techniques and styles never binding me to a specific one as I got tired very easily. For me the inspiration comes from various factors such as the type of wall, the colors I use, or the characters.

Do you remember the time when you realized to have a particular talent taking part of the writing scene all – around?

I don’t have a moment neither the pretension of being part of the scene. Since I started participating to the jam getting to know many Italian writers I noticed how rewarding is to have many friends tight by the same passion, that’s how I feel.

Do you have a crew?

My first crew was the NSC (Non Siamo Cambiati / Navigatori Senza Carte); after fed into the TOT Crew (with Wens, Enak, Piove, Kusko, Sir2, Reser, Cane57, Swen) with the ABC. In 2005 with mates as Rain, Paok, Dank, Kora and Bans we decided to create the BOC Crew (Back on Crime / Beat of City / Brucia ogni Confine / Bastone o Carota / Barba o Capelli etc…). 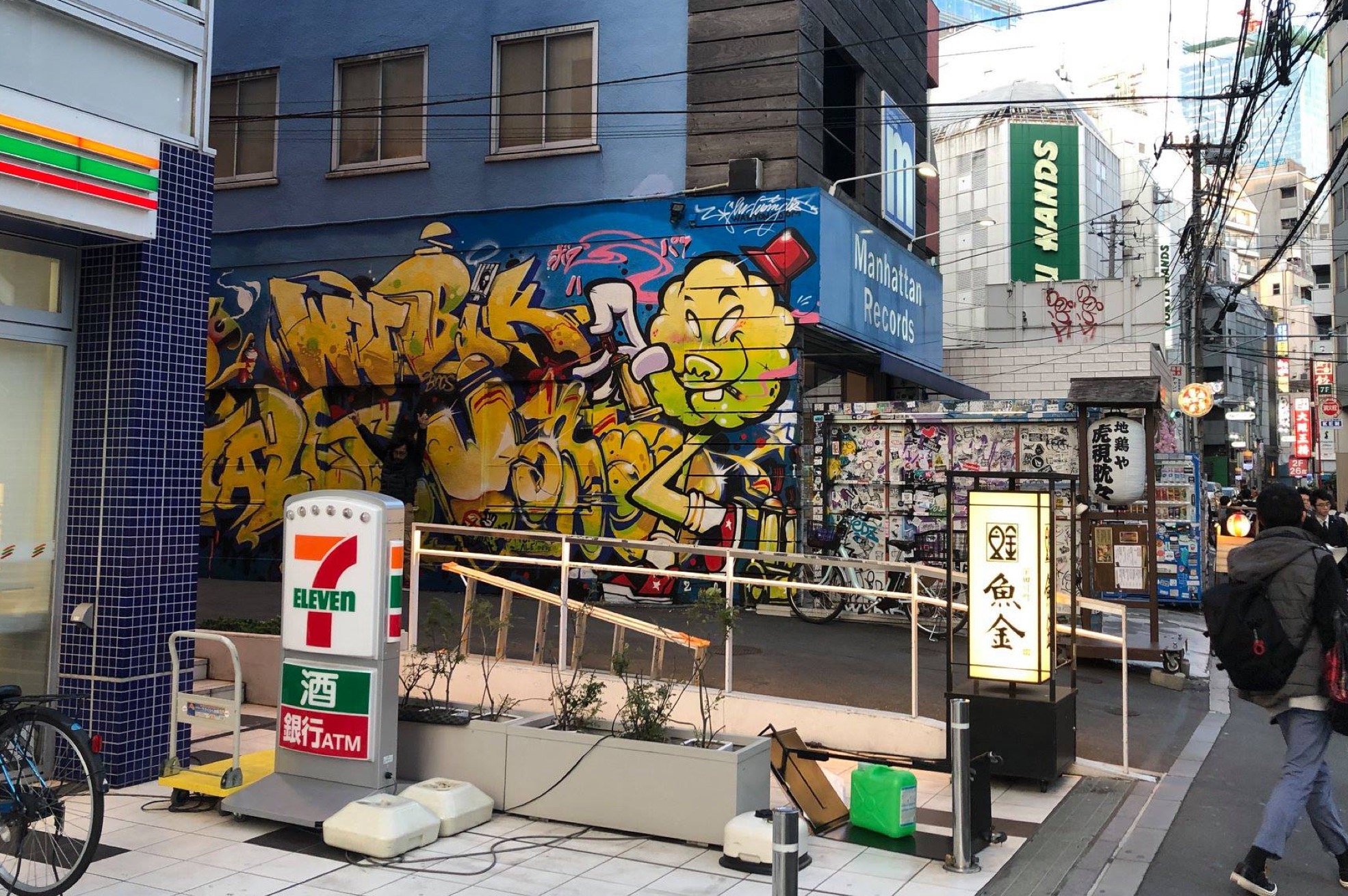 What are the important steps, rules, behaviors and style evolutions about the graffiti culture to be handed down?

Someone told me the first important rule is to respect the graffiti writers that have started before you. Then of course, for example, do not copy others’ style; to respect the yards… I do believe I’ve never messed up about these things. It’s important to know these unwritten rules, but it’s also important to be lucky enough to have a good teacher explaining to the guys this world. In my little, I’ve always tried to pass this idea to the younger ones.

Tell us who’s Wubik today. What has changed? What’s your lifestyle?

Didn’t get married, like almost of my partners, allows me to keep on travel around Italy for jam and various events; even if I’ve other passions I’d like to practice more often. I do paint several canvases and I might lower to do graffiti in the future 🙂 As I work during the week I’m free only in the weekend

Did you notice any evolution of the graffiti writing during these years? Any changes? How is your style evolved over time?

I’ve a huge collection of fanzine that I open every now noticing how the styles have evolved: looking at some pieces that at the time made me crazy now seems old and easy… but that’s the normal flow of things.
There are writers who have significantly marked the world scene and the social media did the rest…. everything it’s speeding up and I’m keen to get the inspiration and ideas. I don’t get stuck to the past styles and techniques; even if this means ‘’to follow the trends’. I do want to have fun….. otherwise I just stay at home playing or going for a ride the motorbike around the Langhe area (a beautiful area close to Turin)

What’s the feeling and the adrenaline triggered when entering a yard to draw a train?

I reckon feelings are different for everyone. For example, I do not like when the situation gets too ‘’though’’… I’m not a trainbomber even if in the beginning we ‘’pushed’’ a lot in our area. The vibe, the hush, the lights, the noise of the sprays and the vigilant ear to be aware of the noises apart… besides the panel hunting of the day after! 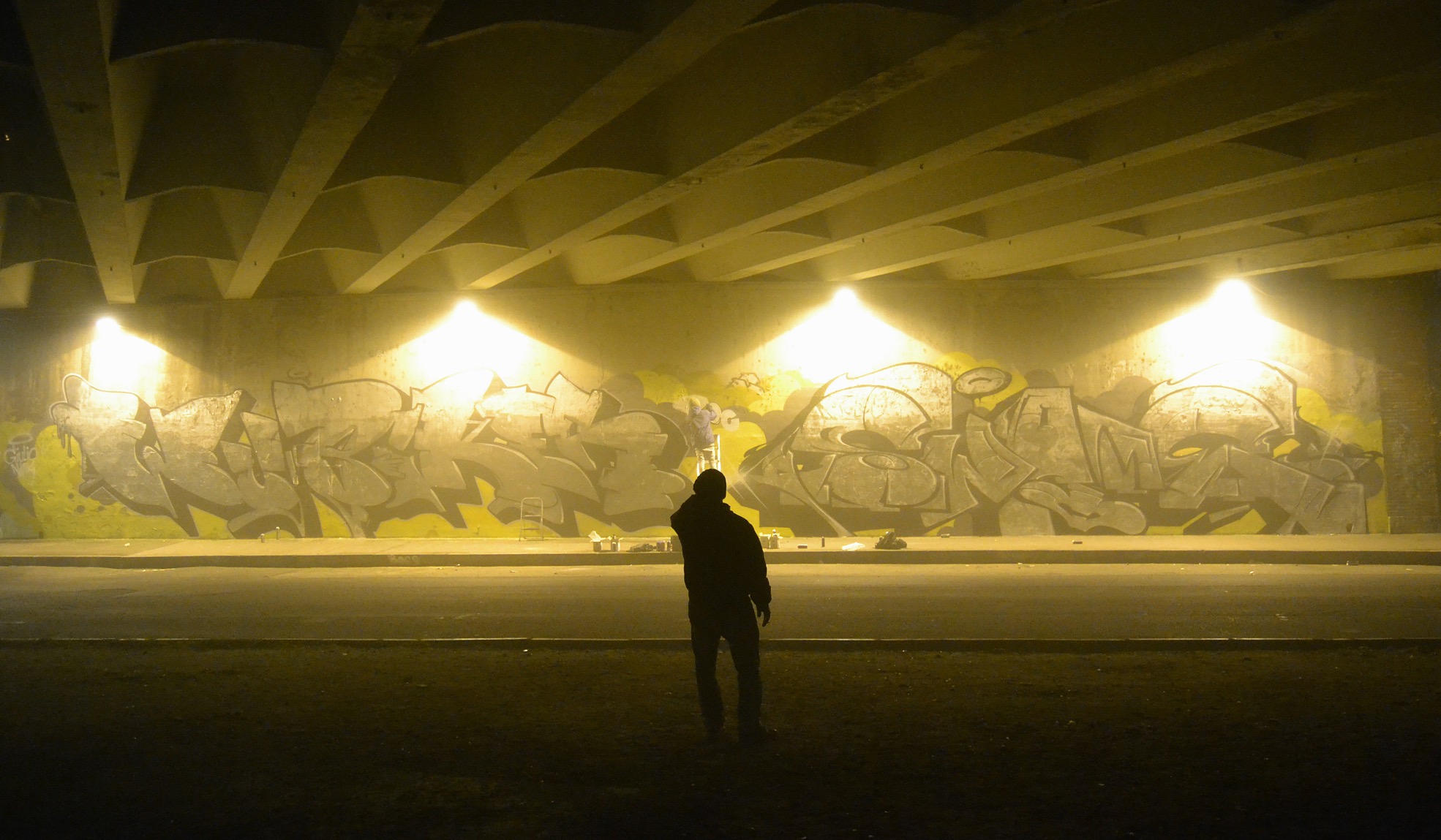