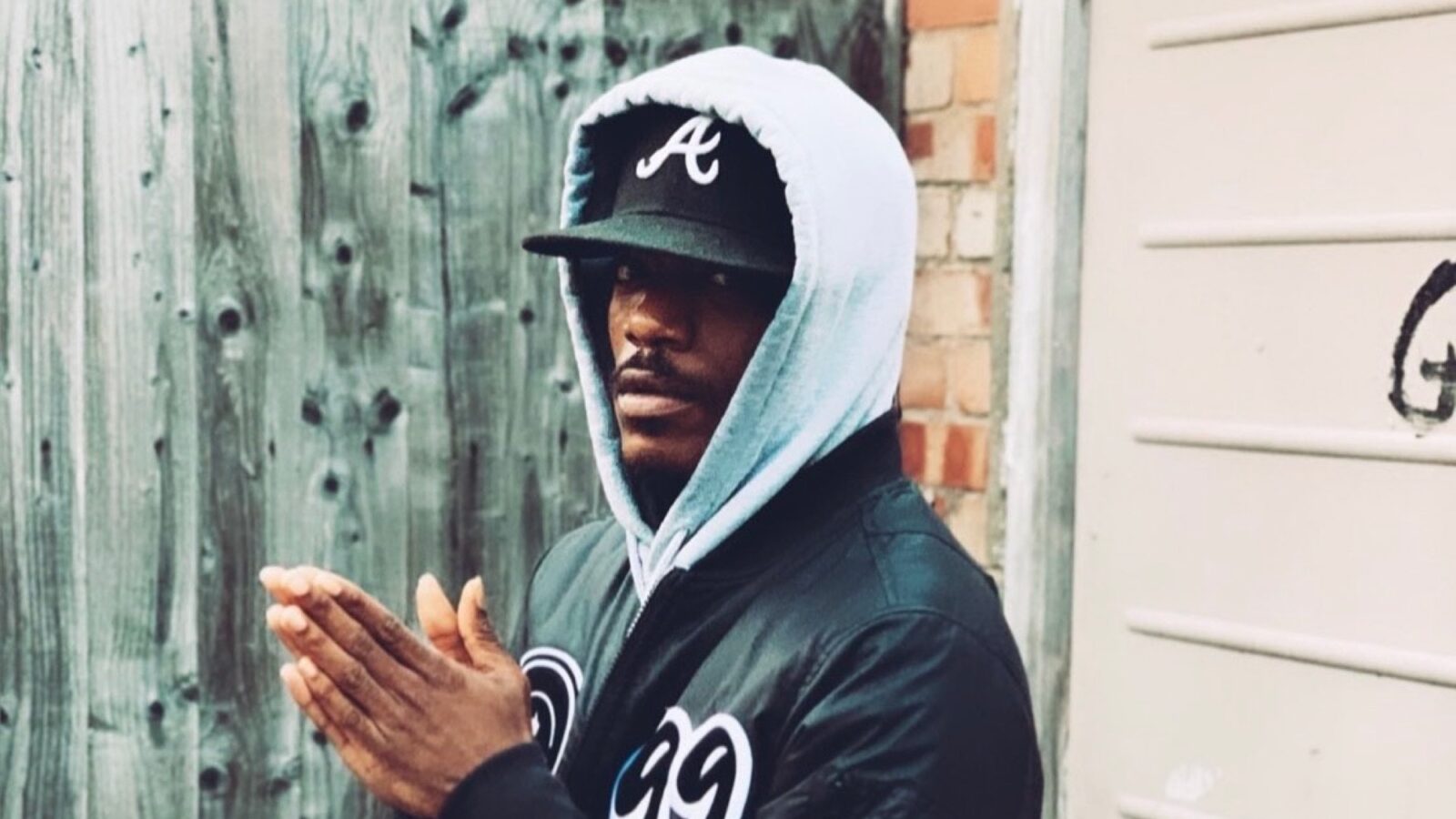 Thanks bro for letting us ask you a few questions. We would like to know, first of all, something about your background: in fact, you were born and raised in the notorious London neighborhood of Brixton. An area rich in musical history and with a strong multi-ethnic component, in majority coming from Jamaica and the Caribbean area. What are your cultural roots and what formed and influenced you the most growing up in Brixton?

My background is Jamaica. I think the thing that influenced me the most Is the music it’s like since the moment I saw the man dem doing it it inspired me to pick up my pen.

We lived a few years in London and Brixton has always had the reputation of being an area that can also be dangerous and rough sometimes, especially at night. How has it changed over the years from your point of view and was really like that?

Yeah that’s true but these days it’s become more gentrified so it’s a lot different to how it was when I was growing up, but it’s definitely still rough in some parts.

When and how did you decide to embark on your Rap path? And what drew you to Hip-Hop culture as a child? What were you mainly listening to?

I used to always remember my mum listening to Tupac’s music growing up..So that was definitely an entry point for me when came of age. I was mainly listen to 50 cent & G unit, Eminem, The Lox p, Dipset stuff like that.

In the last couple of years you have returned to releasing new music, but actually you had already emerged, about ten years ago, with your first songs and freestyles as Trips, achieving also some success in Brixton. Can you tell us about your Rap music career? What were your first official projects and did you take a long break or what?

I wouldn’t say I’ve returned. I was still releasing music during that time. I just don’t think I was consistent enough so it wasn’t getting the attention it deserved at the time.

Yeah I started rapping early. My first official release was titled Money’s a Major Issue. I would say  that project was me just figuring out what way I wanted to go with it. It had a bit of rap and grime but once I dropped Threat To The Game, my second project I was fully rapping on every track.

What inspired you to keep releasing your music during this period? Where did this “rebranding” as TMO Trips come from and what’s TMO meaning?

Like I said, I never really stopped doing music even when I wasn’t out there, I was still dropping projects like The Meaning with Naja Soze. That project is a classic too but it went a lil under the radar. My inspirations at this point would definitely have to be Griselda & Roc Marciano. I love what they’re doing.  TMO wasn’t really a rebrand it was more evolution I got a lil brother and he’s Trips too so I added the TMO which means THE MOST OFFICIAL.

Congratulations on your latest album, “Most Official Stamp” (DeadMonarchyEdition). It’s fire! How did the idea for this album come about? And how was the process that led to its creation?

Thank you. I came up with the idea while I was writing some raps. I think I said sutten like “everything is stamped most official stamp” then ideas just kept flowing.

Once I decided to go with the stamp theme the queen face was a natural fit. Turning it into a skull and creating the Dead Monarchy theme was when I really said: “Yeah this is maad” haha. Everything just came together so I sent it to my guy Craig Dyer & he bought it all to life for me!

You are really attached to Brixton, as your 2021 album “Made in the Brix” showed out. Why did you decide to dedicate this album to your neighborhood? Who is and what is your bond with Natan Heights, with whom you often collaborate?

Like we spoke about in the beginning Brixton has a rich history. Riots are a major part of that history. So when I saw that picture of the riots I had a real lightbulb moment and decided to turn it into art and use it as my album cover.

Brixton, like most of London, has a very lively and super competitive music scene: what did you always think you could offer in order to emerge and stand out? What are your favorite MCs from Brixton?

I always felt coming up, me and the guys I rapped with were just different from everyone else. The way we delivered the bars it just had that authentic feel to it.

So growing up I was kinda like anyone can get it they ain’t got bars like man ha. My favourite MCs from Brixton would be Nathan Heights & Naja Sozah.

The Drill scene is certainly oversaturated in the UK today, but it still seems like a natural fit for many. Why did you decide to follow a more “underground”/classic rap aesthetic instead?

I just felt like that aesthetic was more of a fit for me. They rate you on the calibre of your bars, not all the other shit that gets in the way and I like that…

What are your plans for the future?

To keep getting better. Making money staying blessed & out the way.

Cease Gunz: «I changed names and sounds like graff writers change their tags to experiment»