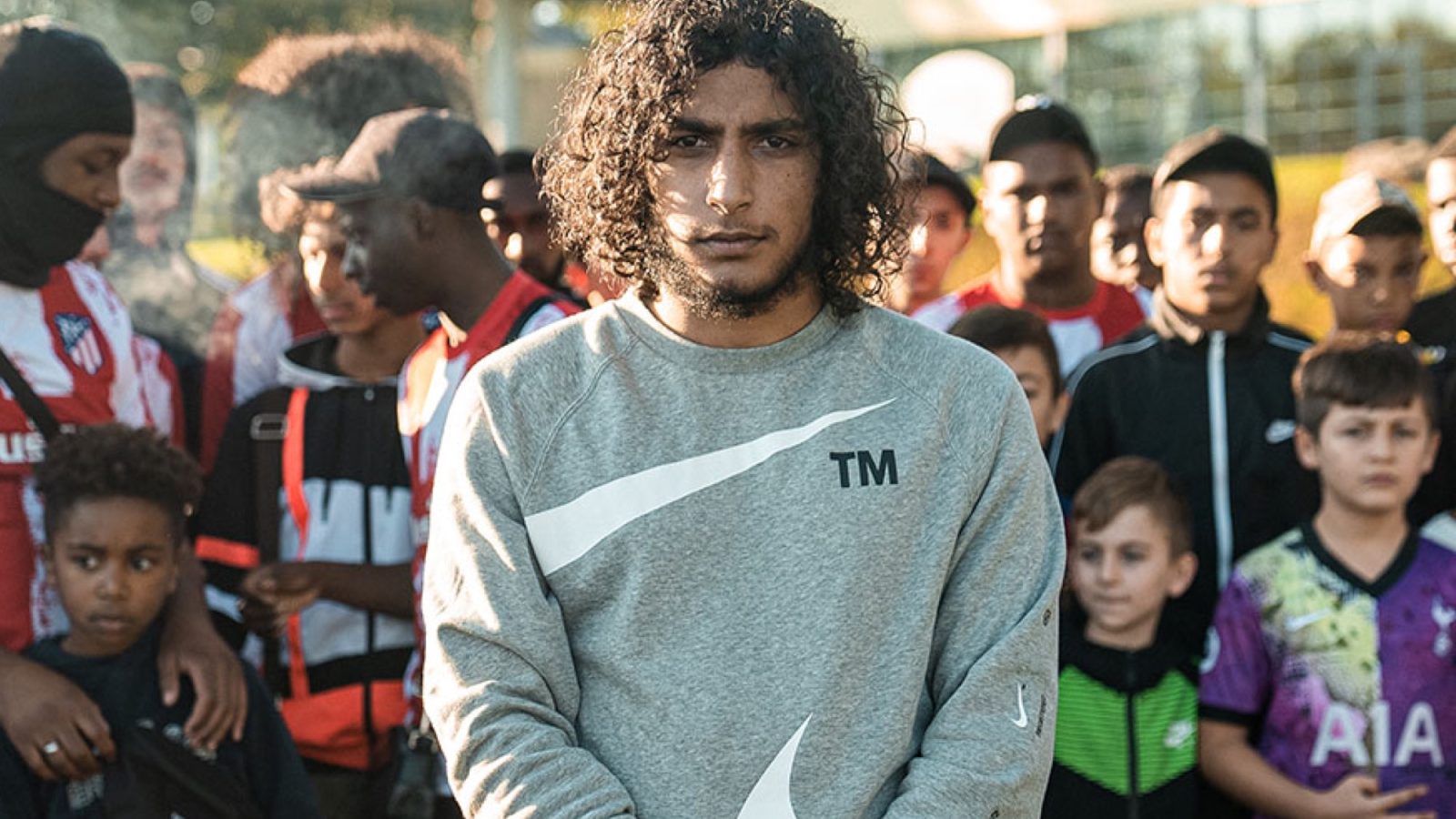 The first steps in the scene

Born in Canada (Montreal), Tunisian heritages, but raised in France, precisely in La Ferté-sous-Jouarre, located in the department of Seine and Marne in the Île-de-France region, ISK is a rapper born in 2003 with a thousand facets that enchanted France with his first official album, Vérité, released in 2021

Passionate about French rap since the age of 14, ISK began his career with freestyles, the most immediate means used by a young man who wants to approach Hip Hop.
At just 15 years old, in 2018, he began to publish the very first freestyle, Acharné, first chapter of what will be a series, consisting of 10 episodes and ending last July 2020.

Today I have everything to gain, nothing to lose
But I don’t want to win everything
Because I’m too scared to lose it all
I go around like a top and I wonder
who my real friends are

A few songs are enough to realize the raw talent of the young ’03 class, determined to evolve his sound as we will see especially for future projects. The straight trap productions of the first freestyles surrounded a particularly aggressive and threatening flow, combining multiple influences from an increasingly fresh and contaminated scene.

From a purely street rap approach, ISK has evolved from all points of view with every new Acharné release. Starting from the style influenced by the bursting impact of the trap four years ago, we move on to a more sung approach with an introspective character, demonstrating how variety and flexibility are essential characteristics in the current hip hop scene.

After the release of the tenth part of “Acharné”, ISK decided to temporarily abandon the freestyles saga to devote himself body and soul to the new mixtape, “Le Mal Est fait”, released last March 2020. The project summarizes the mood of a boy from the hood, passionate, uncompromising and always on the lookout for a unique, tried-and-tested and above all recognizable style.

Le Mal Est Fait can be considered the first project studied and elaborated in a complete way, with a selected team of producers and a storytelling that brings us to all intents and purposes in the cité of the rapper of Tunisian origins.

The end of 2020 and the beginning of 2021 will be under the sign of Verité, another freestyle series published with official video clips also for the Planète Rap format, a really appreciated YouTube channel in France about live performances.

The mini series was so successful, that “Vérité” had to be the title of the first official solo album. If in Le Mal Est Fait we had glimpsed a crystalline talent, in the new album all his talent emerged in an overwhelming way, deserving a sudden qualitative leap that no one would have expected.

Vérité is an authentic journey into the thoughts and mentality of a ghetto boy, representing both in the contents and in the music the new generation of rappers from the French hoods. Aggressive rhymes, almost shouted, are contrasted by a more sung style that winks at the new urban innovations of the last years, thus gathering positive feedback from both the generalist and purely rap audiences.

My skin is tanned but I’m more French than some
When we get home, we don’t expect a party.
It is true that we love our lives but I don’t know if we are life

An output so surprising that it is compared, in terms of importance, to the multi-platinum hits released in France during this year, from “Julius II” by SCH to “ULTRA” by Booba. The collaborations contribute in this sense to the media impact achieved, thanks to Da Uzi, Sofiane, Alonzo and Niro who embellish a project that is already very valid in itself. Not bad for a class of 2003, who within three years managed to grab a slice of the mainstream audience across the Alps with just one record and a mixtape.

Contextualizing Verité in a broader vision, we can include ISK in the list of the most influential European rappers of the moment, as he not only represents the new contemporary rap sounds, but also and above all the energy of the new generations, increasingly looking for their own avant-garde and recognizable style.

You can listen to ISK and all the news of the French scene in our official playlist: