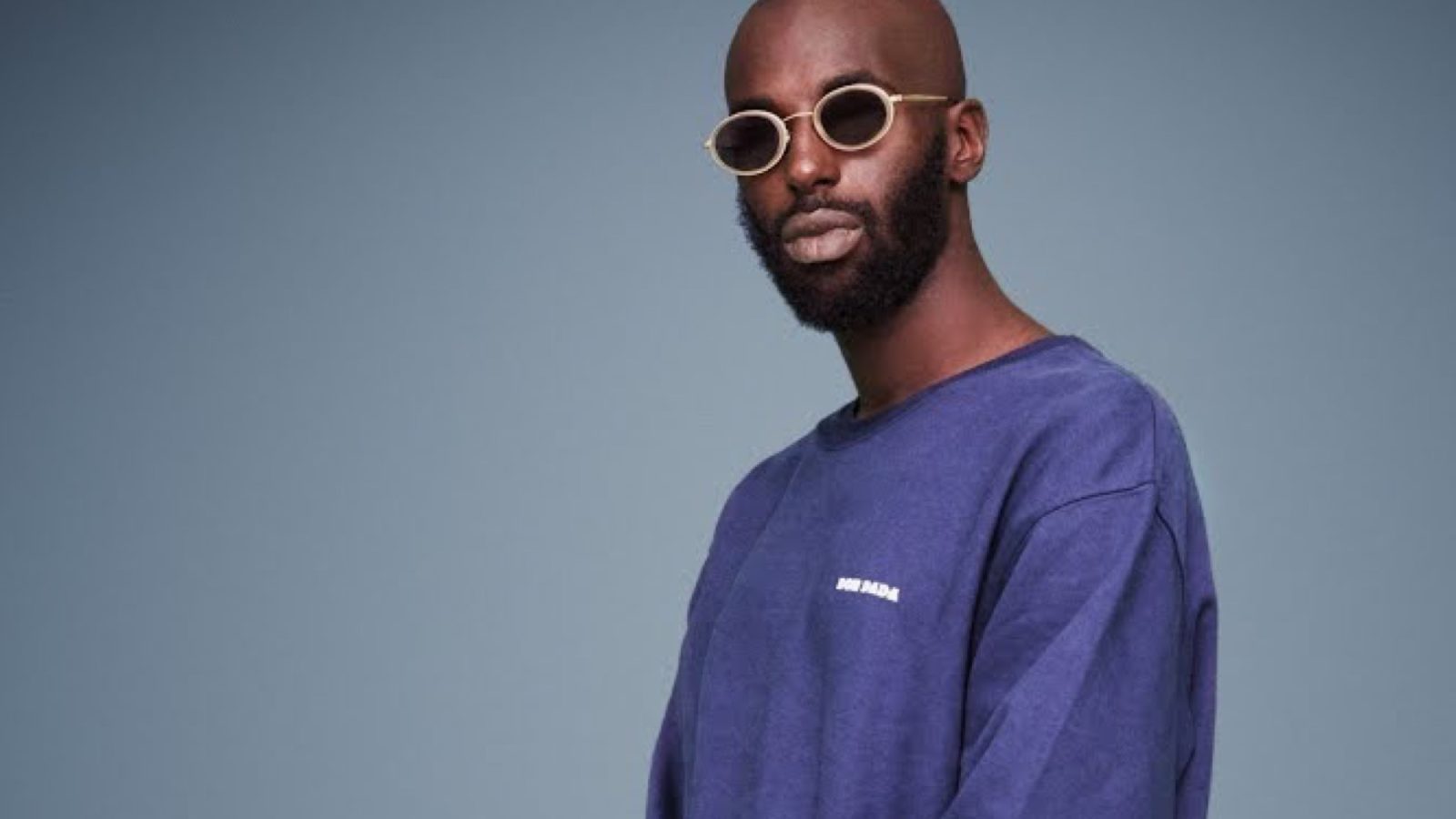 1995 and extraordinary technical skills: the origins of Alpha Wann

Born in 1989 in the 14th arrondissement of Paris from Guinean parents, Alpha Wann took his first steps in the hip-hop world as a child. Merged in the stimulating climate of his multicultural hood, he immediately gets in touch with friends with whom he will first share the love for rap and, later, the success in the underground scene.

Areno Jazz, Sneazzy, Fonky Flav ‘and Nekfeu will be the first journey’s partners with whom Alpha Wann created the 1995 crew, the first group in which they all demonstrated their skills on the microphone. 1995 is a clear reference to the golden year of French rap that influenced the various members of the crew, fascinated by the IAM and Les Sages Poètes de la rue classics.

During the same year saw the light the EP made together with his fella Nekfeu: “En Sous-Marin”, still one of the most appreciated projects by their fan base and by nostalgics of the genre.

The following year, in 2012, the 1995 crew released “Paris Sud Minute”: the only and last official album of the Parisian group and a decisive milestone for the sound that will be proposed on the scene in the years. In this period of apprenticeship and experimentation, Alpha Wann will establish himself as one of the most valid France appers from a technical point of view, making his style recognizable through unique texts and flows.

The Don Dada brand and the “Alph Lauren” series

Before starting his solo path, Alpha Wann will develop his passion for fashion transmitted to him by his father alongside the music. In 2013 he founded Don Dada: a rising brand in the streetwear scene and an independent record label.

The name from which the project was born takes inspiration from Jamaica, where the term Don Dada is used to describe a particularly respected person. In 2014, under his own label, he released  the first EP of his solo career: “Alph Lauren”, an experimental project born from the clear inspiration of the well-known American brand.

The debut, followed the following years by Alph Lauren 2 and 3, marks a clear evolution in the style of the Parisian rapper, updated with more new contemporary sounds, but always recognizable thanks to his pressing flows.

If the Alph Lauren trilogy allowed Alpha Wann to hone his technique, 2018 marked his definitive affirmation in the scene and showed off the lyrical skillset of a true predestined.

The project in question, Une Main Lave l’Autre, contains all the stylistic peculiarities of the former 1995 group, thanks to his great technique style seasoned with many assonances and alliterations. The album did not contain any radio hits and few hooks, but certainly a lot of personality and more lyrical content than previous projects.

UMLA proposes in this regard more sensitive social contents such as the increasingly marked alienation in the French cités. A path of 17 tracks that oscillates between egotrip and introspection without ever abandoning the technical repertoire that has distinguished the rapper over the years. Given the lack of commercial appeal, the album would have not achieved particular success on a mainstream level, but will receive excellent feedback from fans of the genre by applying to become a classic of the second decade of the 2000s. His desire of restoring rap to its former glory that for many it might have seemed, from a commercial point of view, almost suicidal, in the end, thanks to that authenticity, would have payed off.

With his ever more unstoppable musical rise, concomitantly with the growth of the Don Dada label, the time has come to crown the success of the commercial and musical path with an album that would have had an impact even on a mainstream level. Don Dada Vol.1: the first mixtape released at the end of 2020 under the rapper’s independent label, it was not just a banal compilation of hyped artists, but a concrete demonstration of a well-defined sound that belongs to a navigated school of rap.

The setting of this mixtape, particularly gloomy as regards the productions and the approach of the rappers included, was inspired by more modern trap influenced sounds, but does not abandon some loops of the classic boom bap rap, present in various album songs . A philosophy that marries the motto of “no compromise” to create a sound that works and convinces everyone, demonstrating that the quality of music is the only winning strategy for success.

Gil Daltro: «We try to make our best out of the crazy life we live here».