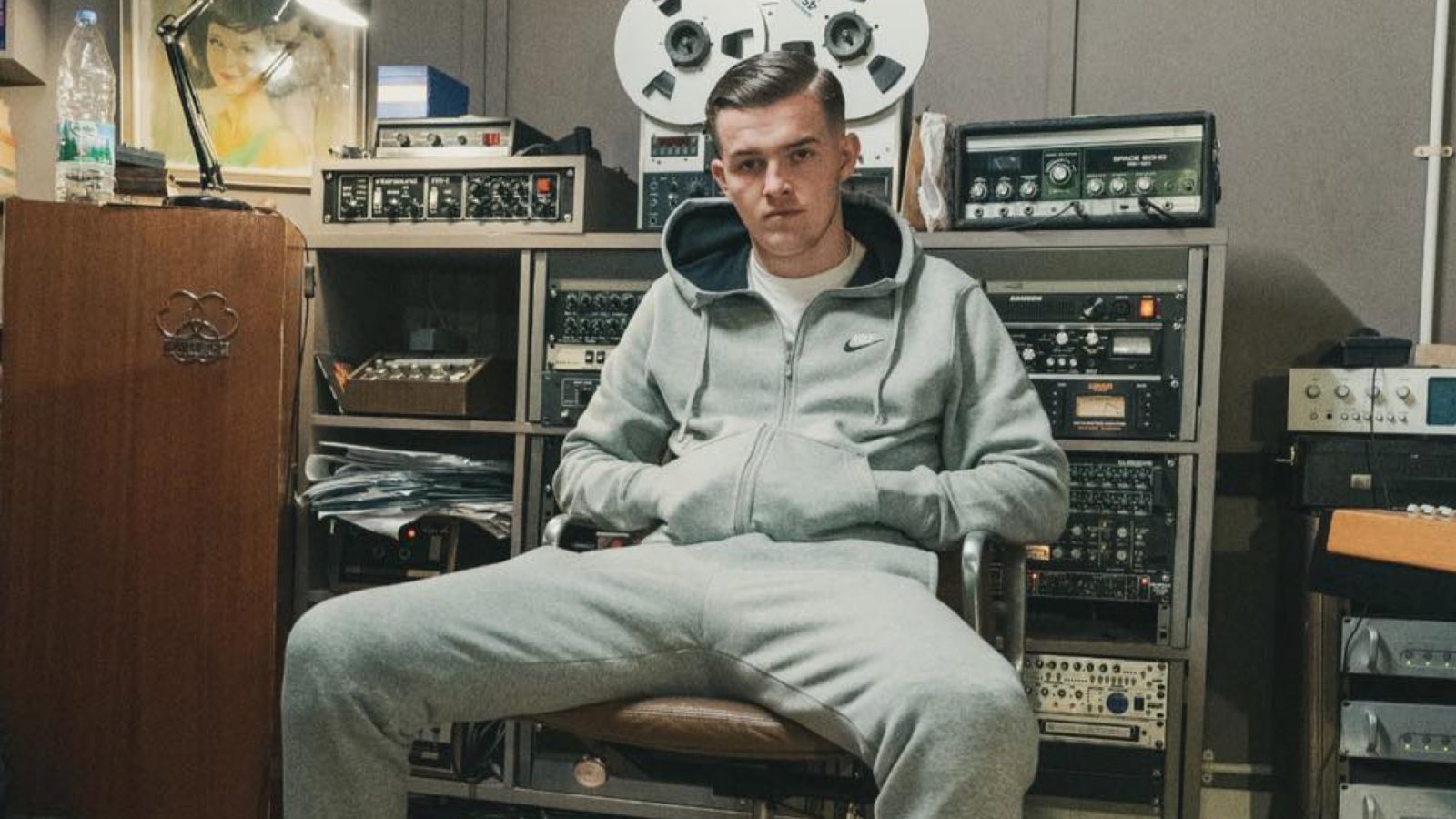 You see this one here, it’s different. We’re about to introduce you to a rapper, who in my opinion is gonna be the one of the most exciting to come through this year.
Coming out of Essex he’s too different with it. Flows, bars:it’s French the Kid
Kenny Allstar

To introduce you to the new protagonist of Throw Up Worldwide, we have decided to quote the words of DJ Kenny Allstar, who perfectly describes one of the most interesting emerging talents of the current UK Hip Hop scene: French the Kid.

Born in Harold Hill (Essex), the UK rapper spent most of his adolescence in southwestern France, a place that influenced not only the choice of his name but, also and above all, the stylistic characteristics that distinguish his tracks. Always passionate about music thanks to his brother’s career as a musician, French the Kid took his first steps in the world of Hip Hop with freestyles, publishing his very first works on SoundCloud that will soon introduce him to the general public. The official debut comes in 2019 with the release of Bella Latina, a banger rapped mainly in English, which also contains French words that immediately demonstrate its flexibility. The single immediately aroused attention in the underground environment, triggering a series of significant releases that will project the young rapper among the most promising talents of the moment.

The first of these is Only one Freestyle, three minutes of bars that take us into the life of the boy from Essex, between family relationships with mother and brother, drug dealing and the very first approach to rap music. In the video clip of the song, in addition to the microphone and French The Kid himself, he presents the Irish flag as a background to pay homage to his origins.

The song, in addition to being one of his most successful, contains the trademark that makes the “French” guy unique from the rest of the mainly drill scene: introspective contents described with an enveloping flow and accompanied by some hooks that are not out of tune with respect to the rapped verse .

Mad About Bars and GRM Daily: an inevitable rise

2020 continued with the monthly release of new singles, among which we cannot fail to mention Broken Lives & Stolen Peds, a song in which French The Kid spills his guts with a vivid and immersive storytelling with a street atmosphere.

The summer of 2020 has been of the hottest ever for the Essex talent, thanks to a collaboration that marked a decisive watershed for his continued rise on the scene. In August he came into contact with the well-known showcase Mixtape Madness, in particular with the Mad About Bars format, thanks to which young talents of the rap scene have the opportunity to demonstrate their skills. In this sense, the two freestyles created by French The Kid turn out to be among the best of the entire series, collecting millions of views in a short time and projecting the young rapper among the most interesting newcomers on the UK scene.

The lyrical level rose together with the consequent popularity until the inevitable contact with GRM Daily, an internet platform leader in the UK music market, essential for anyone who wants more visibility in the scene. The debut on the official channel of GRM Daily comes with the publication of Broke Toys and Coco, a song that anticipates the definitive pearl of French The Kid published this year on the Daily Duppy format.

Five minutes of straight bars in which the rapper also indulges in rhymes rapped in French, with a very unique style. The beat, produced by French the Kid himself in collaboration with Kazza, lovelife and KXVI, helps the listener to immerse themselves in the stories of the rapper born in 2000, who had already accustomed us to telling his past of drug dealing and above all the inseparable relationship with his older brother.

From here on, French The Kid did not disappoint the hype created around the character, maintaining the same production consistency with two new singles: Old Friends and Essex Boys, a song in collaboration with Slimz that brings us back to the dirty sound of the London grime of the first 2000s. The last single released last July, “Can’t feel my face”, maintains the constant need to tell his story with a well-defined attitude, separating himself from the repetitiveness that very often distinguishes its peers.

Despite his young age and the few released projects, French The Kid is currently one of the most interesting artists of the moment, with very high hype and expectations for a boy of just 20 years. In a saturated record market, the rapper from Essex represents an overwhelming return of lyricism, as evidenced by the continuous positive feedback without even an official album or mixtape out yet. Waiting for a complete project capable of giving us further confirmation, in the light of the material released so far, French The Kid could be the golden boy able to raise the bar and not just in the UK.