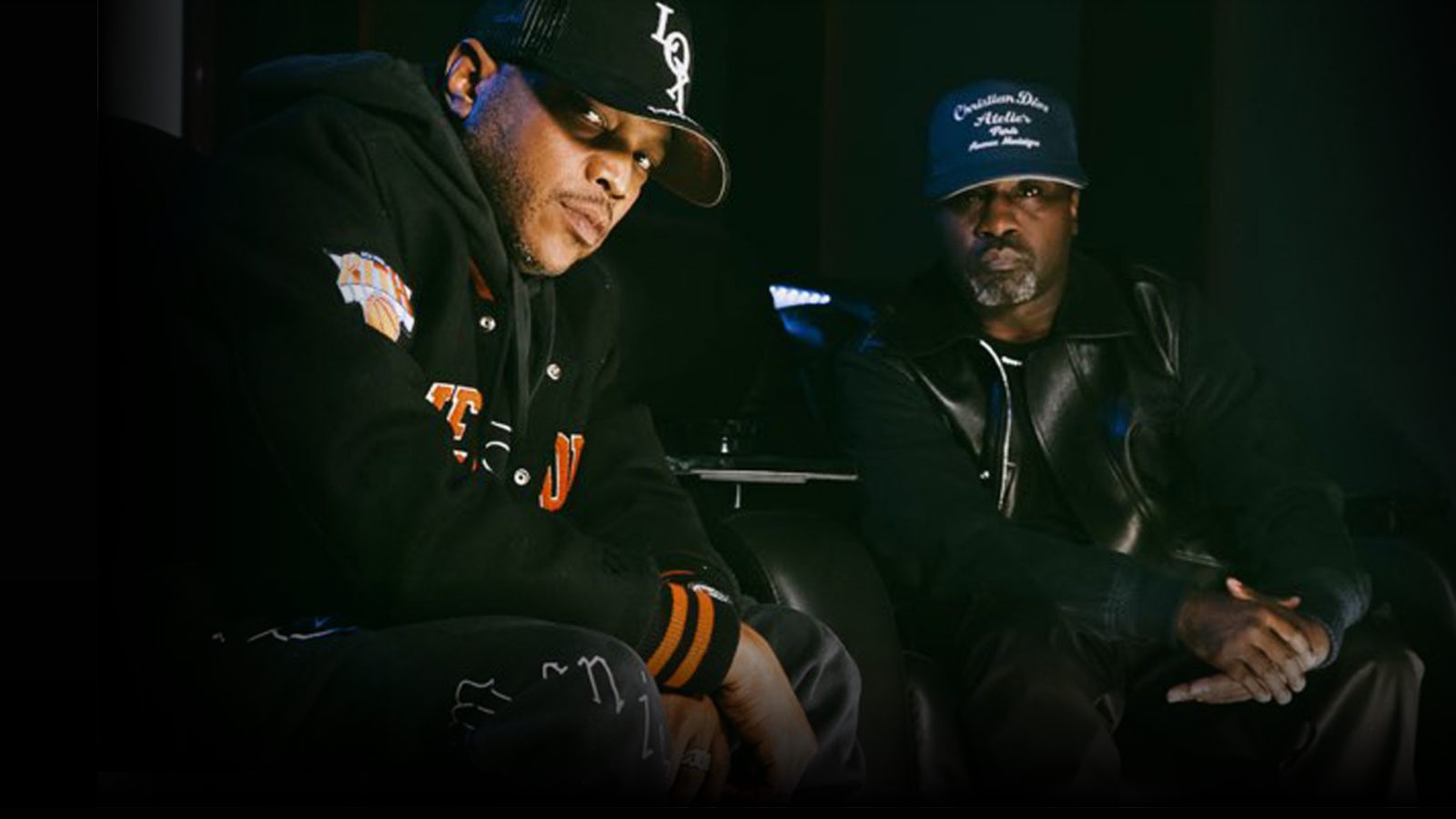 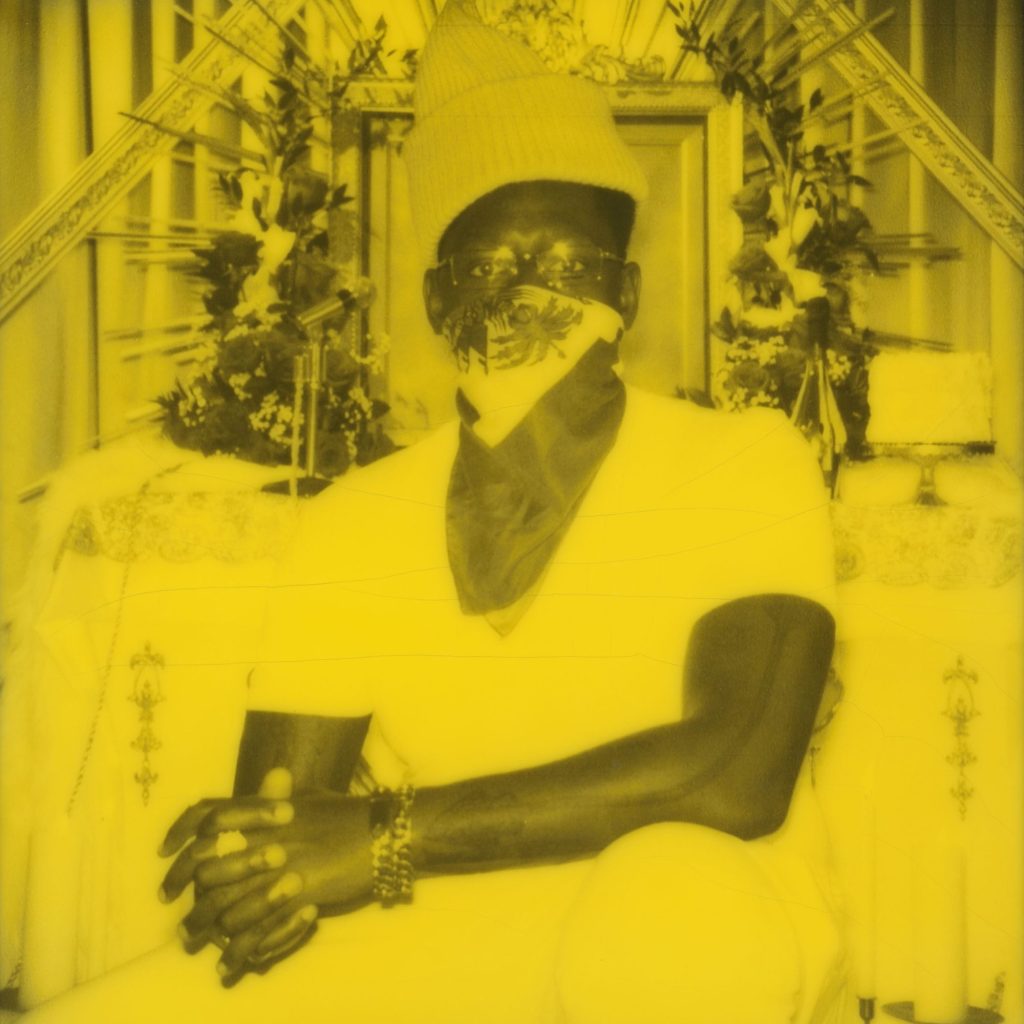 Mach-Hommy, the enigmatic New Jersey rapper of Haitian origin, whose incredible creativity (in his artistic career he has also directed videos and painted paintings) first struck Westside Gunn,  when the leader of Griselda Records had called him to to be part of his label in 2017, then, subsequently, Jay-Z, who immediately and publicly became an admirer.

Mach-Hommy, already author, in our opinion, of one of the best albums of 2021 (“Pray For Haiti”) has closed his 2021 with a new album dedicated to the place where the rapper has his roots, one of the poorest states on the Earth. In fact, in Haiti, Mach-Hommy also started the ambitious project to build a technological school for the development of blockchain.

Unlike the vast majority of his discography, which can exclusively be purchased in physical format (at salty prices) for several months or years, “Balens Cho“, which in criolo means “Hot Candles” (recalling the rituals of Caribbean syncretic religion), has been immediately available on streaming platforms. Net of its unpredictability, Mach-Hommy might be ready to spread his enigmatic and prophetic rap to a wider audience of listeners. 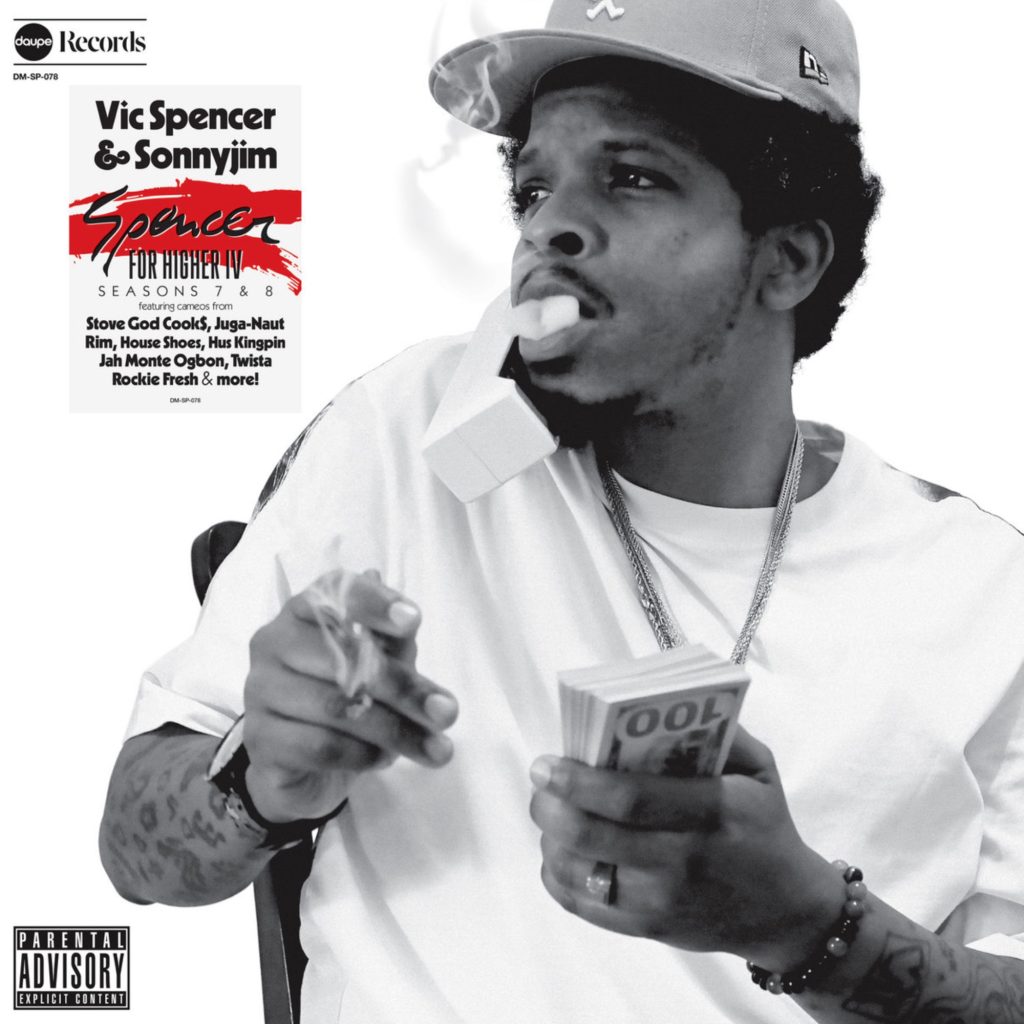 The Chicago and Birmingham (UK) connection, at its 4th chapter, is among the most interesting of the international underground Hip-Hop scene: beats, flows and accent of the British rapper Sonny Jim, in fact, blend perfectly with the smooth rap of Vic Spencer, one of the finest MC of the “City of Wind” underground scene.. If you let yourself be carried away by the imagination, Spencer For Higher 4, with its Jazz influences that pay homage to the musical tradition of Chicago and the smooth flows of the two emcees (accompanied by several guests including Stove God Cook$, Hus Kingpin and Twista), could very well work as the soundtrack to a 30’s gangster movie set in the Chicago streets.

Listen to "Spencer for Higher 4" 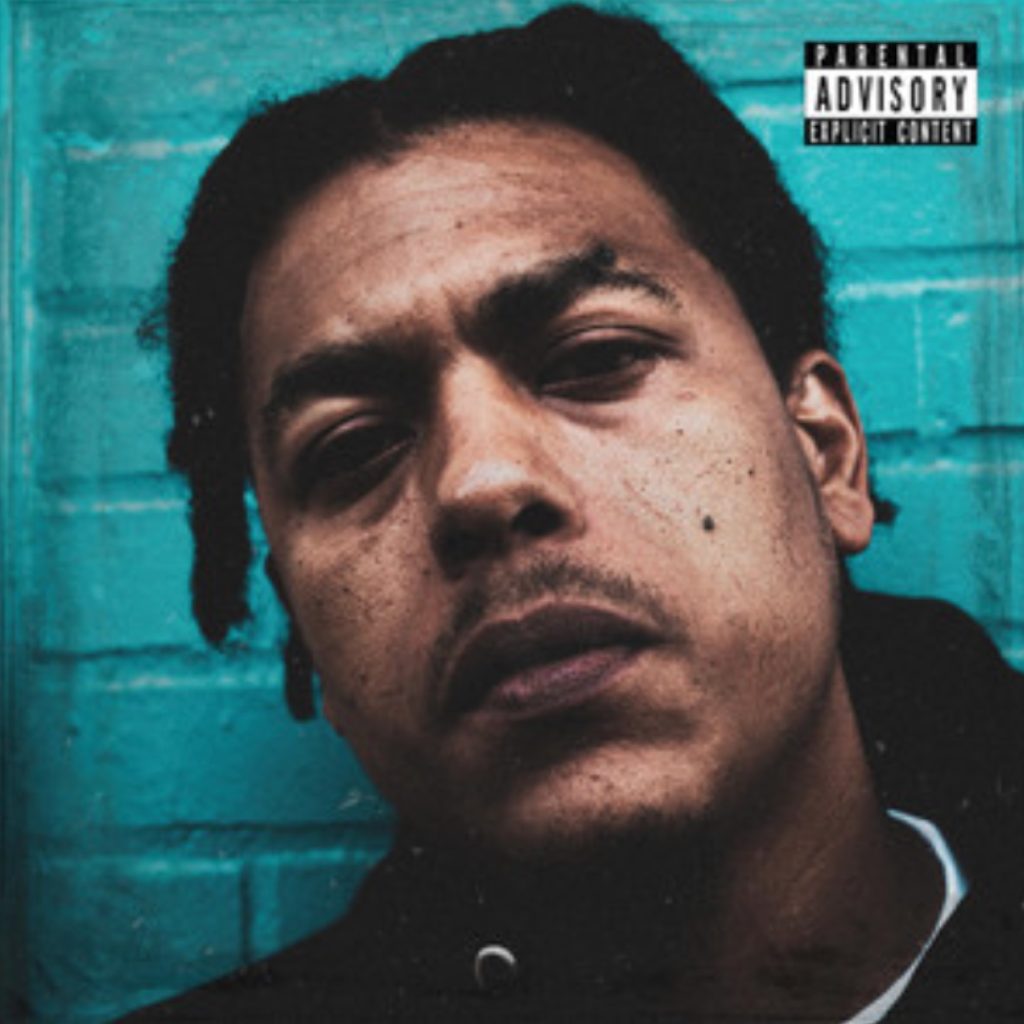 Pro Dillinger, with his aggressive and menacing rap, recalls a wolf who wanders hungry in the forest in search of helpless lambs to devour, to satisfy his hunger and ambition. In “Prey For My Prey” the raw street stories that the rapper, member of the Umbrella collective with Snotty and Mickey Diamond, are accompanied perfectly by the productions of Canadian beatmaker Finn (founder of the label Gold Era music), which perfectly interpret the grimey spirit of the album.

Listen to "Pray for my Prey" 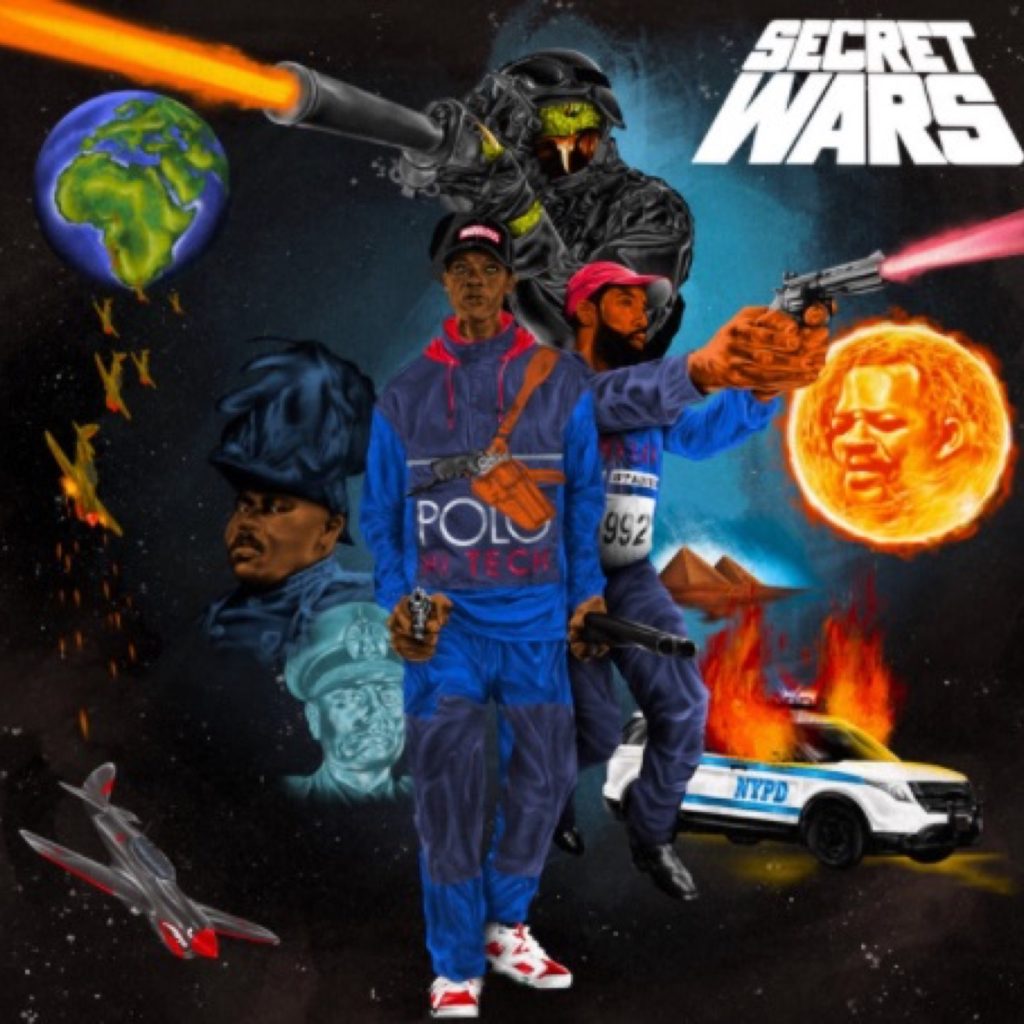 In our opinion, one of the most interesting and creative figures of the international underground scene is Raz Fresco, prolific MC and producer from Brampton (Toronto) with whom we also had the pleasure of interviewing last year. In this new project, entirely produced by Dibia$E, Raz Fresco further confirms his artistic skills but, above all, what makes the Canadian rapper so intriguing are the philosophical speculations and enlightening references to the  “Knowledge of Self” and “Supreme Mathematics “of the Five Percenters teachings, destined to free the black people from the chains of the white power and from the mortification of their intellectual abilities.

We are neither qualified nor able to deepen this religious-philosophical current which is quite widespread, also in the US Hip-Hop scene, but certainly by listening to Raz Fresco and reading the interview he gave us, you will find several interesting hints. 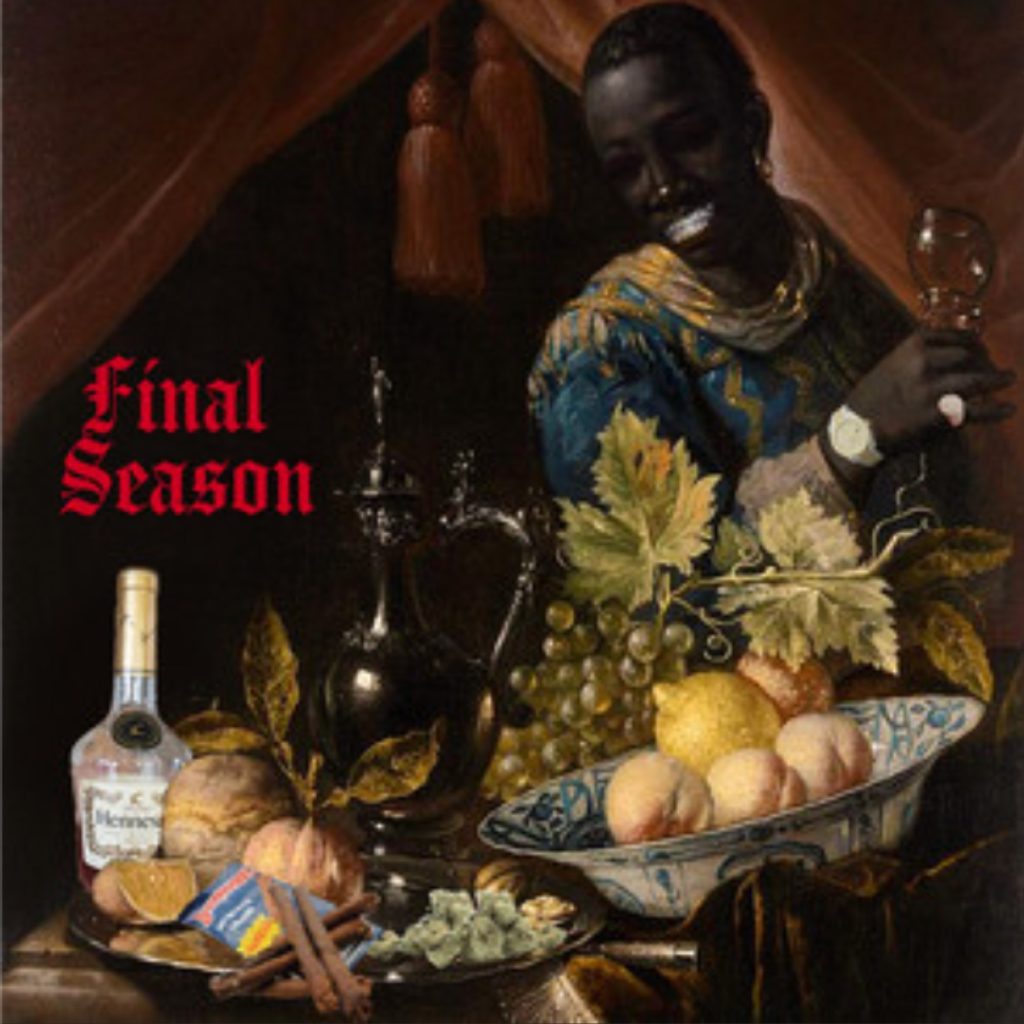 Forme Olympique, the saga inaugurated at the beginning of 2021 by the Lyon MC, Tedax Max, reaches its final chapter, leaving us with the awareness of having “bet”, in some way, on the right man. Yes, because Tedax Max, whom we had the pleasure of interviewing last year, is one of the emerging French rappers who, in our opinion, best represents the underground scene across the Alps. Hip-Hop, in fact, is a culture, not just a musical genre that gives the opportunity to those who have no means to get off the streets, and whoever embraces this music should know and respect what came before.

Tedax Max is a student of the culture who has absorbed the Hip-Hop culture that comes from America, as he himself told us, with his different influences, from East Coast rap to that of the Three Six Mafia, and he was able to find inspiration and shape it to its reality. Tedax Max is, in our opinion, one of the best examples (as also the cover artworks of the Forme Olympique saga suggest) of the French “neo-classicist” movement. 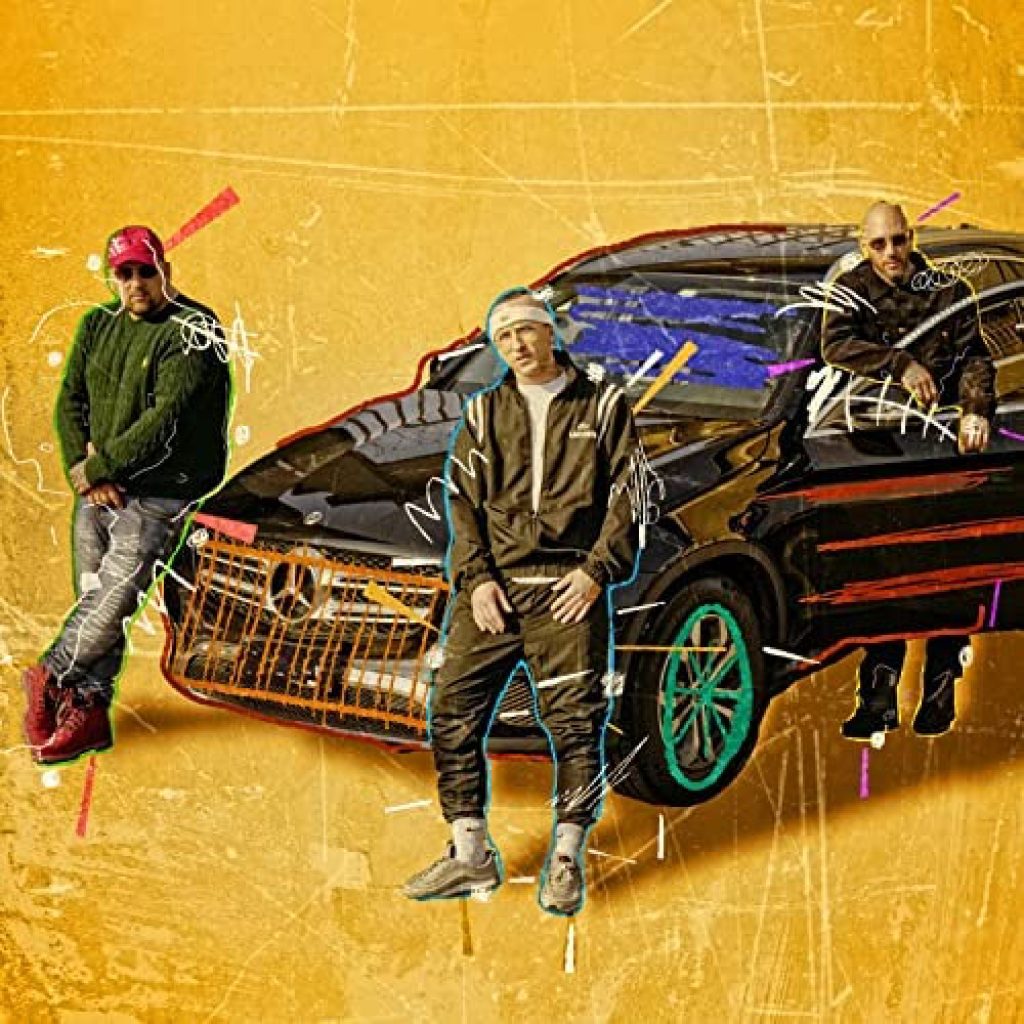 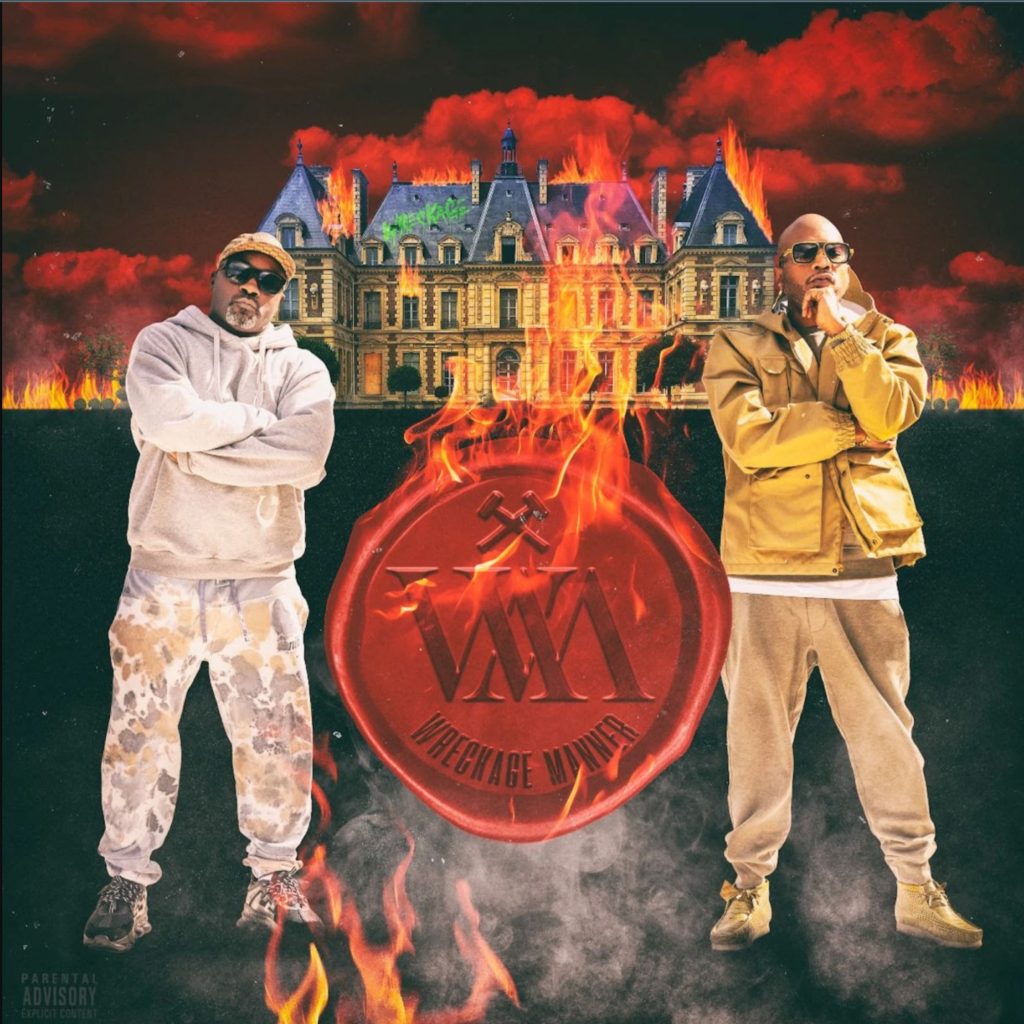 Mobb Deep and The Lox marked an era, but their typically New York street rap still influences the scene of the rap Mecca today, despite the evolution of trends. More than four years after Prodigy’s death, Havoc proves he still has the fire inside.

In Wreckage Manner he showed again that he can still make beats in pure Mobb style, on which, for the occasion, he exchanged bars with Styles P (⅓ of The Lox), another microphone legend, who over the years has always continued to impress for the constancy and level of his lyrical skills. 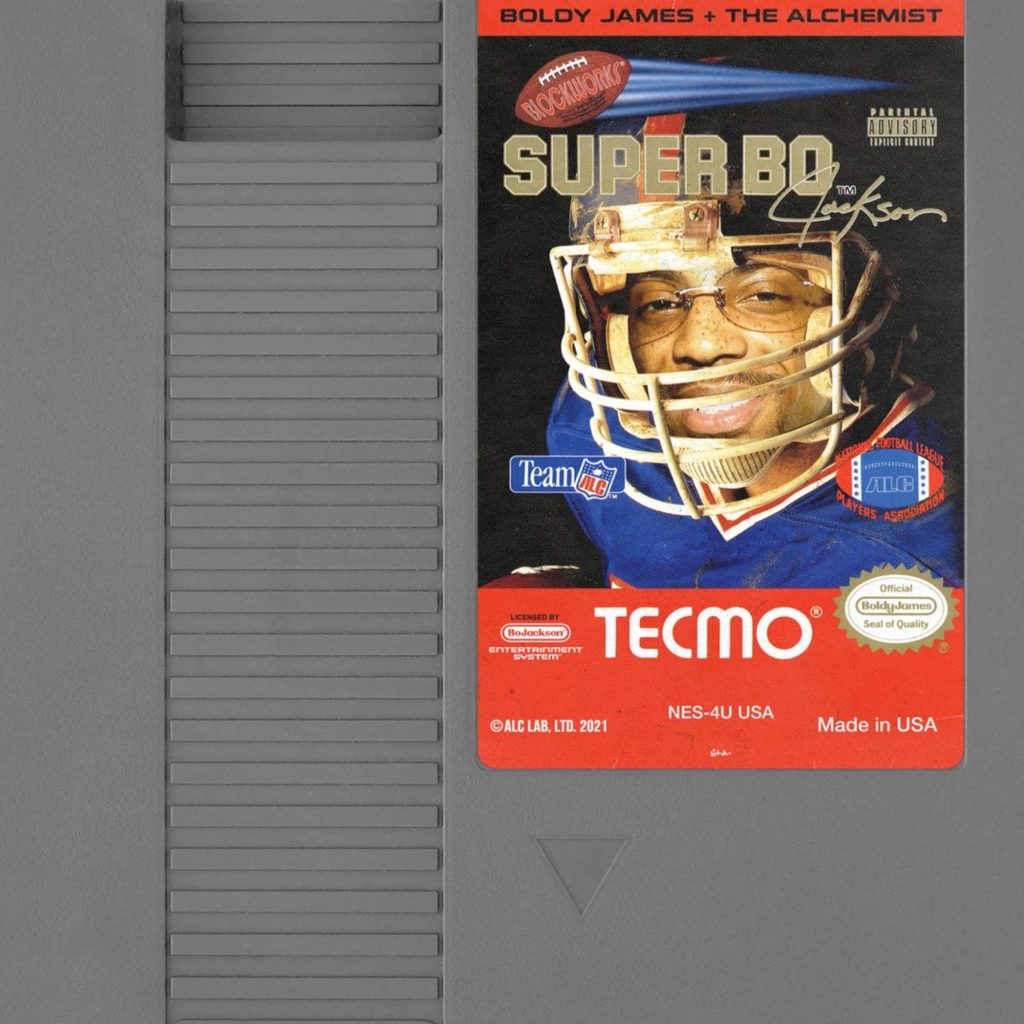 The Detroit rapper, now officially on the Griselda Records roster, Boldy James, and The Alchemist, are an oiled offensive tandem and they proved it with this year’s 2/2. In fact, the previous “Bo Jackson“, released at the beginning of 2021, was according to many (including us), among the best albums of the year just ended, but just to complicate the grueling annual lists and rankings, this deadly couple has decided to publish Super Tecmo Bo, another incredible project that demonstrates the flawless chemistry between the Californian playmaker and the cold Detroit shooter. 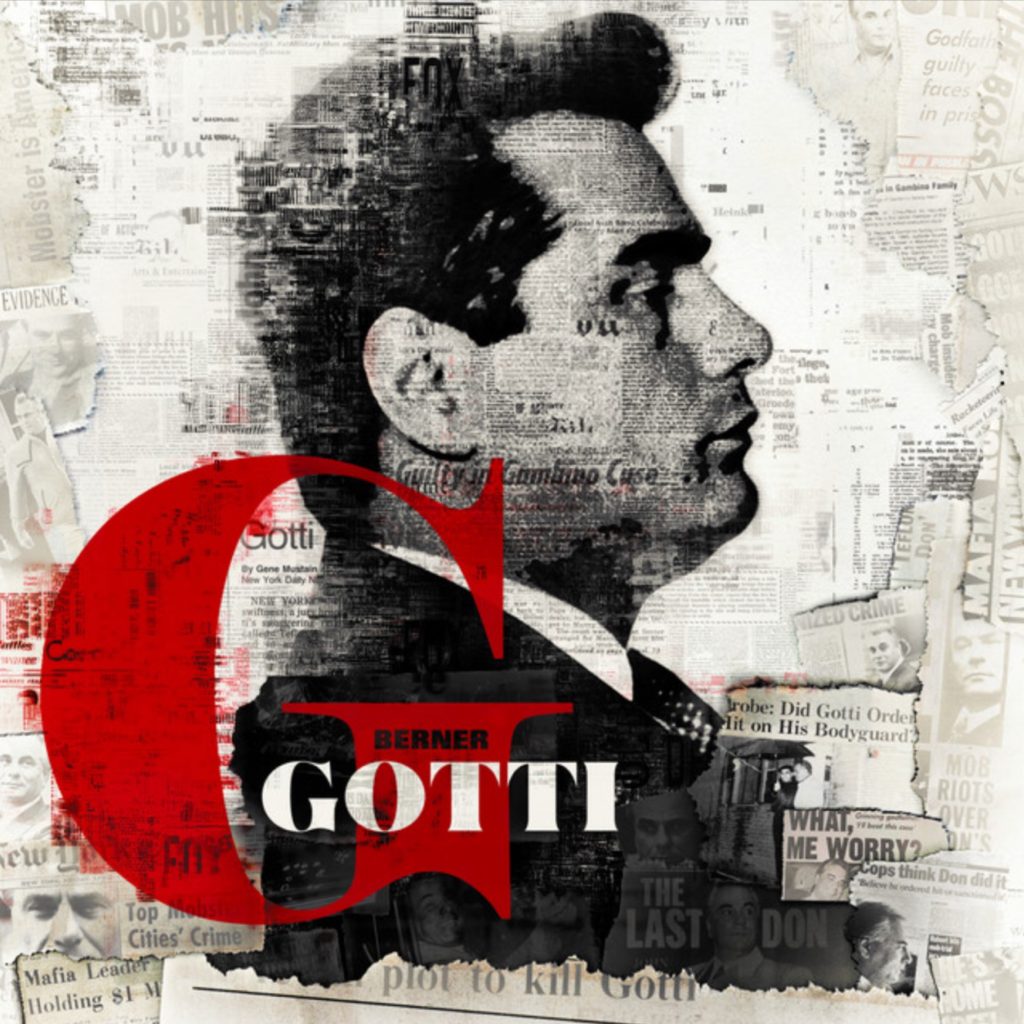 We must give Berner, entrepreneur and rapper from San Francisco, his flowers. Not only has he managed to build independently a prolific and respectable musical career, gaining respect and collaborating with all the greats from Jay-Z and Nas to Jadakiss (who also featured on the album) and many others , and, not only that, he started and directs one of the biggest cannabis brands in the world, “Cookies”, but he gave, with this new album “GOTTI” to be a man of great courage and strength. An example from which to draw inspiration.

Yes, because before deciding to put together the most ambitious album of his musical career (which sees a series of eye-rubbing collaborations and a perfectly cut musical outfit tailored by Cozmo), between the scraps of time in which he did not have to manage his millionaire enterprise,  he took a cancer diagnosis. A terrible news that could have broken the will of any ironborn, but that Berner had the courage to face with the winning mentality that allowed him to create everything he has created. Ah, just for information, for the curious: the GOTTI family gave it a green light to use the Teflon Don surname as a title.