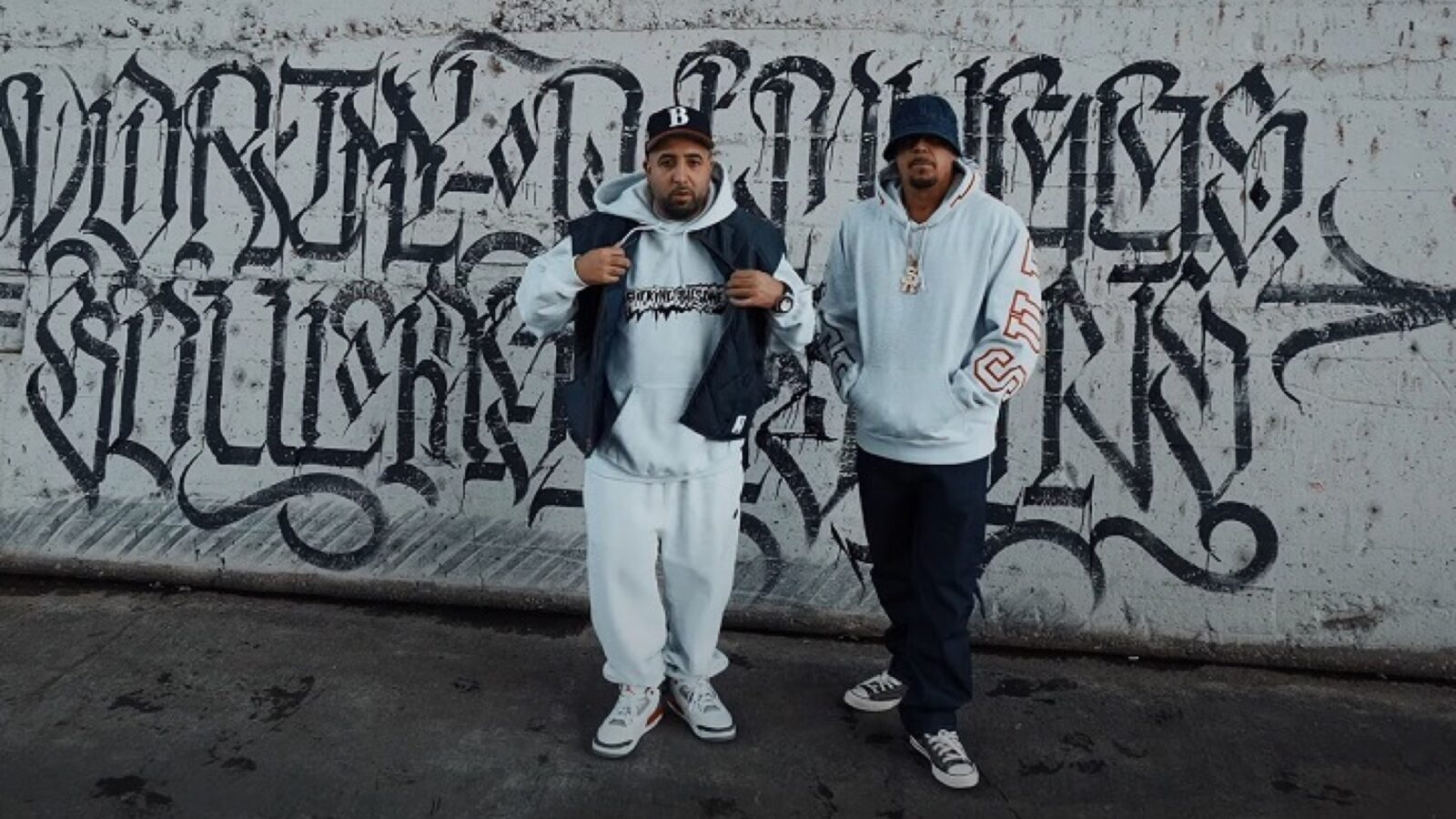 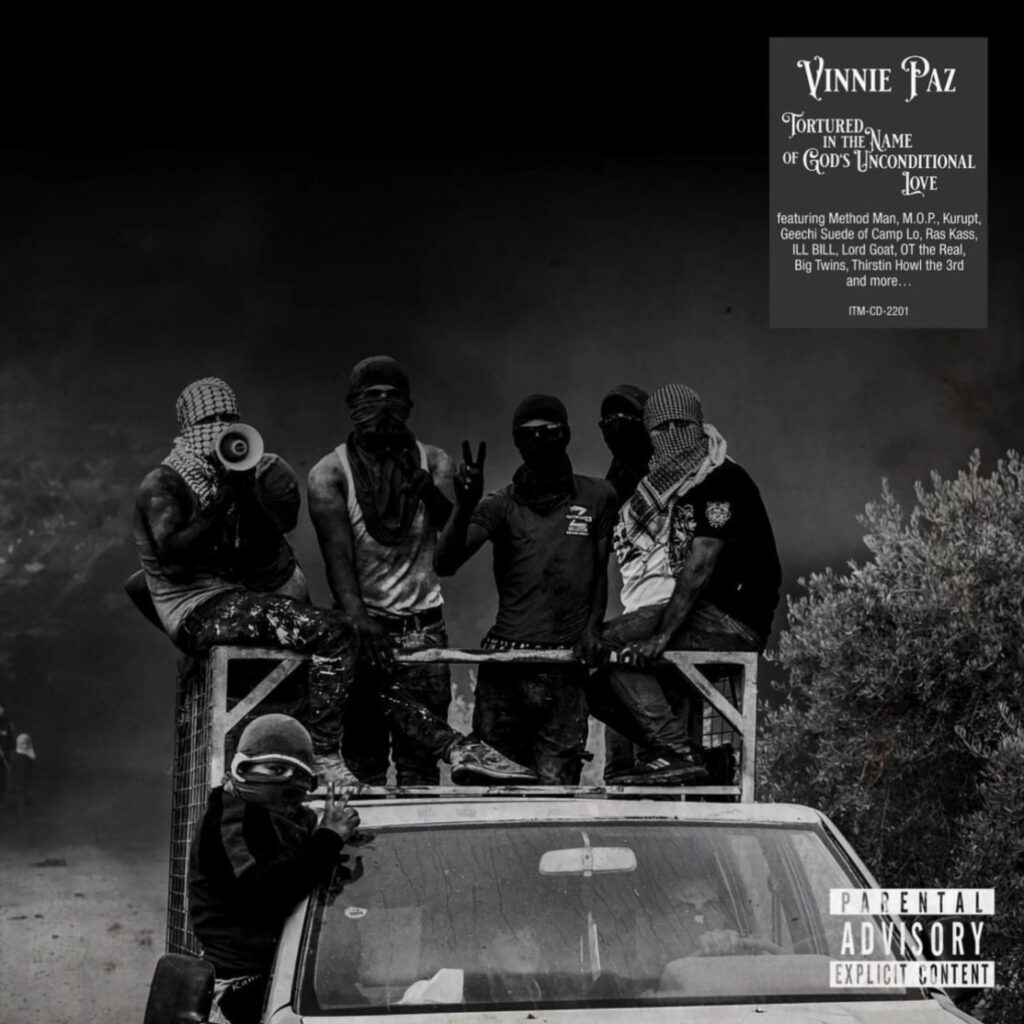 Tortured in the Name of God’s Unconditional Love Vinnie Paz

The Philadelphia rapper of Sicilian origins is, to all intents and purposes, a legend of the world underground Rap scene and no one can snatch this title from him. He won it throwing jabs and hooks, along a more than twenty-year career, punctuated by records carved in concrete and stone, first with the Jedi Mind Tricks and then solo. When you are a mountain, a rock, time flows in a different way. It is measured in eras, not in years. Like the legendary boxer, whose name he took from, Vinnie Paz is endowed with a stoic resilience, thanks to which he resists the blows of life and time, getting up, if knocked down. In fact, he still demonstrates today that he can compete at high levels thanks to his meaningful, rough and direct Rap, like Vinny Pazienza, the boxer who returned to the ring to challenge Roberto Duran after a serious car accident. The new album “Tortured in The Name Of God’s Unconditional Love” is a long combination of incessant directs and uppercuts to the body and face, the trademark of the Philadelphia rapper. For the defense of the title, he can count on his corner an exceptional team composed among others by: Method Man, Dj Muggs, Kurupt, M.O.P, OT The Real, Ill Bill, Thirstin Howl The 3rd, Rass Kass, Recognize Ali and other heavyweights.

Listen to "Tortured in the Name of God’s Unconditional Love" 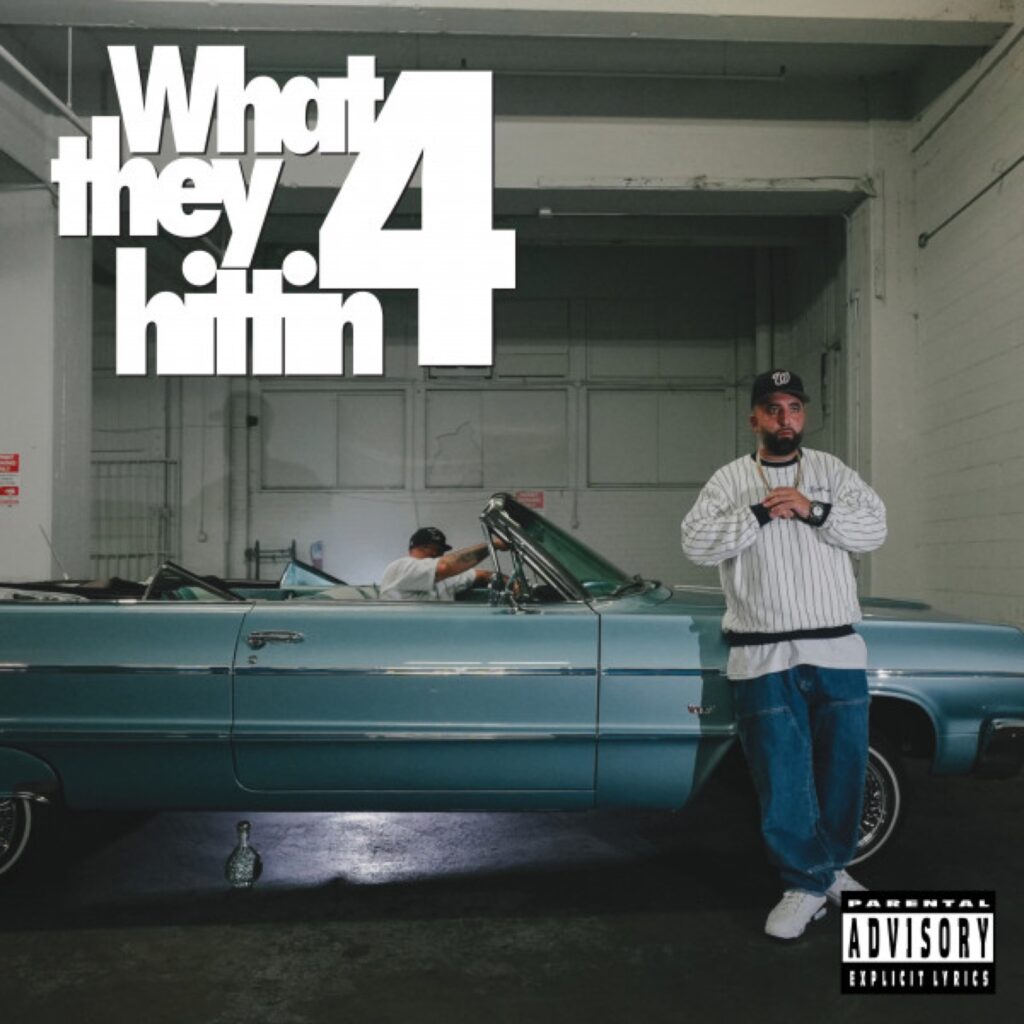 Honestly, on these pages, we have to admit that we have run out of adjectives to describe the genius of DJ Muggs. What he has created in recent years, despite having a legendary career behind him, is incredible for the culture lovers. His name is now a guarantee stamp that ensures the excellent quality of the product. As with the best wines, the iconic producer of Cypress Hill certifies the MCs, with whom he chooses to work to package these collaborative albums, with a sort of “denomination of controlled origin”. The latest to deservedly receive this stamp of quality from DJ Muggs is Compton, L.A. rapper Jay.Worthy, who has effectively made himself the protagonist of a 2022 in great dust, thanks to a succession of well-crafted works which, in our opinion, compete in the rankings of the best albums of the year. The nephew of the real Ricky “Freeway” Ross, Jay Worthy shows his versatility over the incredible beats packaged as usual by Muggs. The MC’s bars, choruses, flows are balanced at the right point, “perfect to accompany any kind of dish”.

Listen to "What They Hittin 4" 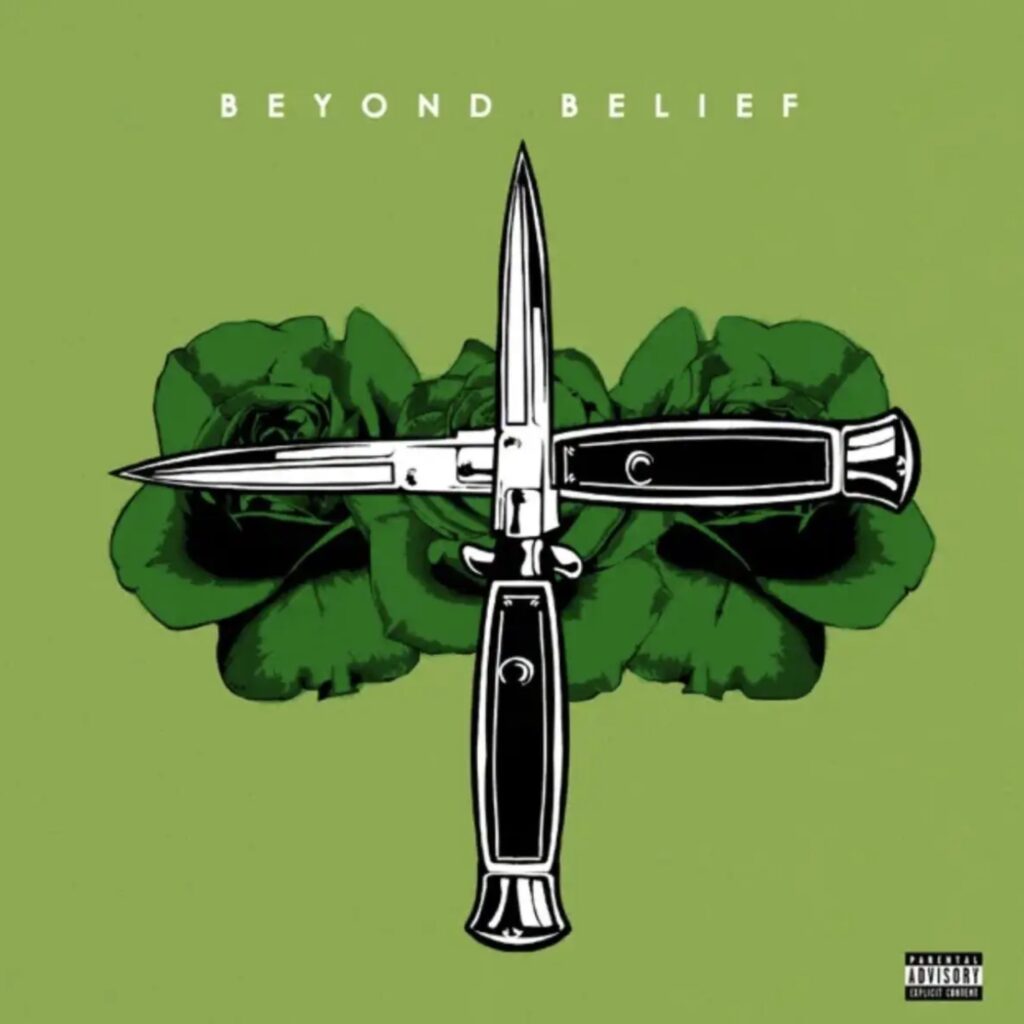 “Repetita iuvant” would have been said by ancient Latins. Therefore, also this month, in our list of musical recommendations we suggest to you to tune in another new project by the rapper from Rochester (NY) 38 Spesh, accompanied for the occasion by the great productions of Harry Fraud.

In fact, if the New York producer’s brand is universally recognized as guarantee of quality, we will never tire of repeating to you how much, in our opinion, 38 Spesh deserves his flowers and recognition as one of the best lyricists in today’s rap game immediately. And when we talk about lyricism, we are not referring to simple technical skills, but to those qualities, which are not only the result of natural talent, but, above all, a synthesis of the personal baggage that a rapper carries with him and the ability to convey his own experience and life lessons learned from it. Only in this way rap, from pure entertainment and art, becomes a moment of personal and collective growth. And 38 Spesh is, undoubtedly, within this elite circle of MCs.

Listen to "Beyond Belief" 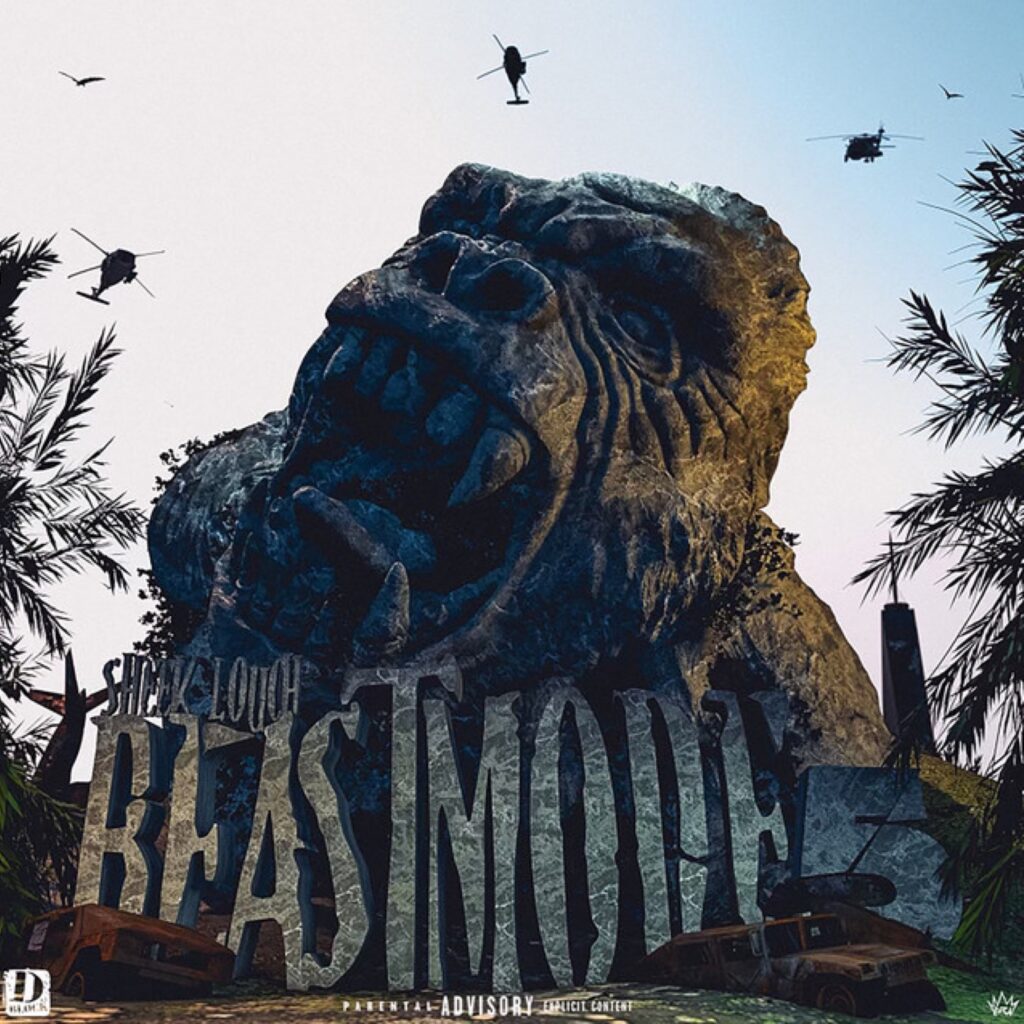 Decorated veteran of THE LOX special team, Sheek Louch returns with the 5th installment of the mixtape series entitled Beast Mode, to draw a line from what is “solid” and what is not, who is “built” and raised in a certain way, with certain values, from who doesn’t. Those who spit meaningful bars opposed to those who have to make dance moves or need autotune to capture their audience. Fews, however, can afford to address such discourses, being credible and authoritative. History and career speak for Sheek Louch. Another generation, another era: there were no streams and bought followers, you really had to sell the records; there were no social networks, where you could pretend to be what you are not, you either actually had lived the streets or you didn’t have the right to speak about it, the reality of facts, sooner or later, would have tested you etc etc. In short, this is a kind of rhetoric that many of us know and have already heard, but when to preach it is someone with Sheek Louch‘s background, charisma, experience, skills and career, everyone shut up and open ears: an O.G is speaking. Witnessing the depth of Sheek Louch, are the solidity of the bond and the loyalty that holds together The LOX, Sheek, Jadakiss and Styles P, who after a thirty-year career, still support each other in their respective projects, spitting flaming bars as if it were day one. The presence in Beast Mode 5 of other OGs such as Fat Joe, M.O.P and Ghostface Killah adds kilos to the load. 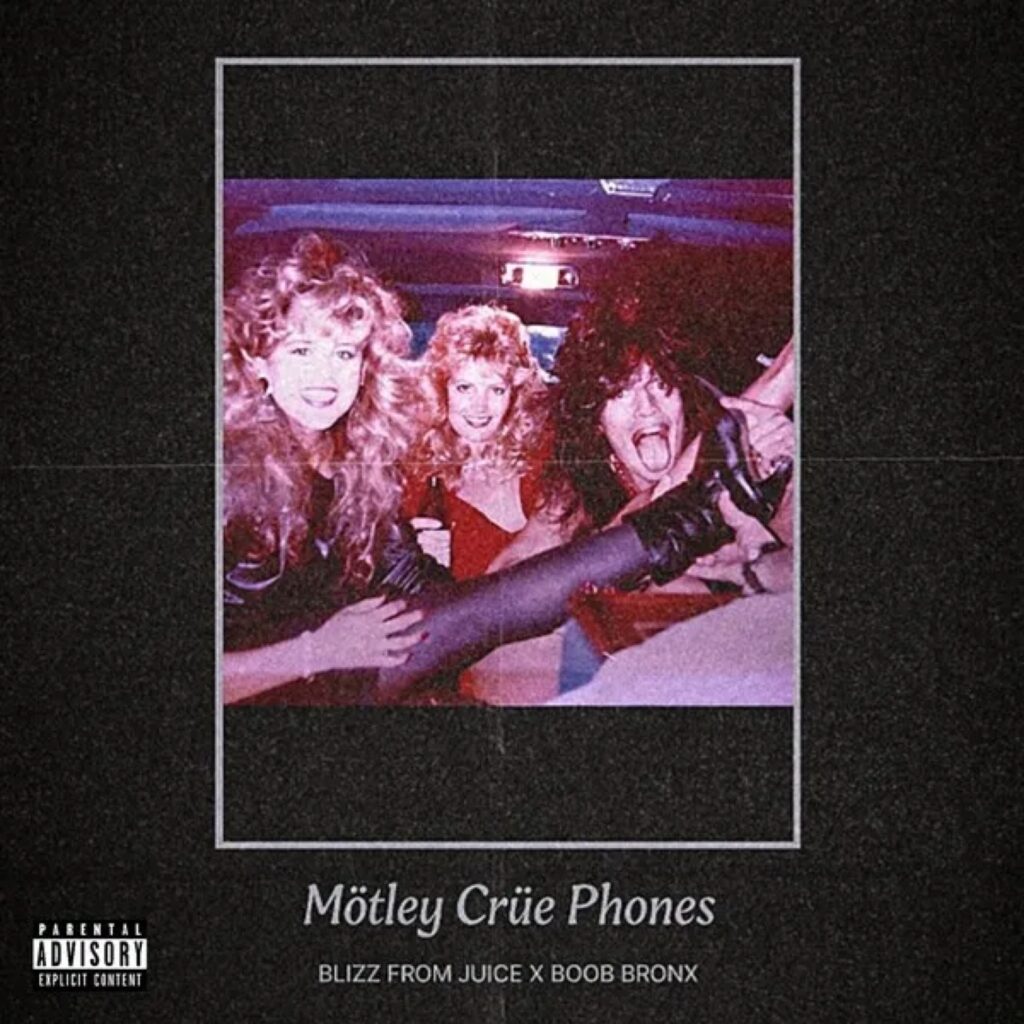 Those who frequently read the pages of our monthly reviews know how much we like, more often than not, to dig into the depths of the underground scene and propose names that perhaps many of us were unaware of. Here quite by chance we came across this “Motley Crue Phones” project from Blizz From Juice and Boob Bronx, two rappers from Rochester, New York, whose names were somehow familiar to us for some powerful collaboration together with one of the best MC’s of the upstate New York scene, Eto. The album, influenced just at the level of some sample choices and mostly by the concept of the well-known hard-rock band “nasty” and wild episodes. Otherwise, at the level of sound atmospheres and tenor of the rhymes, it takes us directly into the cold winter season, which characterizes the latitudes of Rochester. Boob Bronx and Blizz From Juice, in fact, alternate excellently their raw rhymes on the microphone on glacial productions, which warn us to tighten our hoodies, tightly on the head. 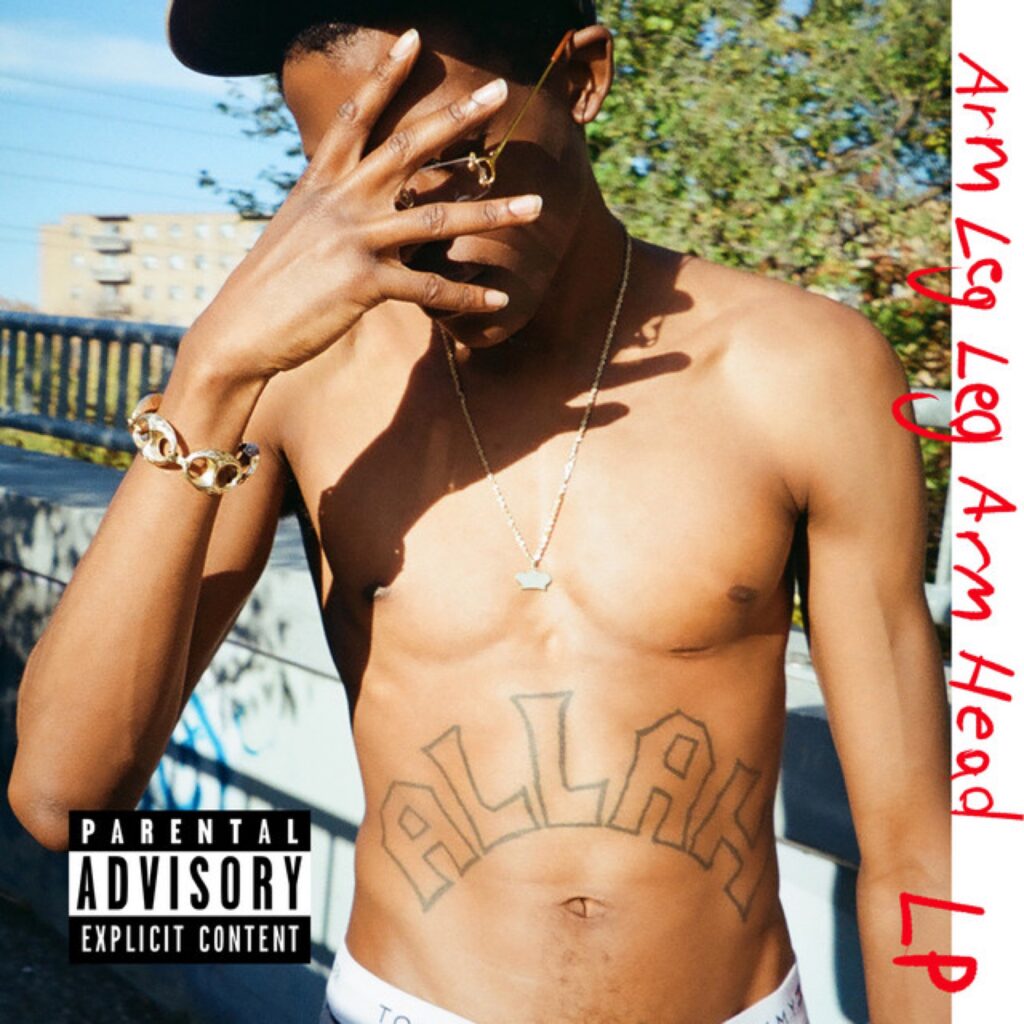 Raz Fresco, MC, producer and young CEO of the independent canadian label BKRSCLB, originally from Brampton (Ontario), is a volcano of ideas who continues to work tirelessly in his recording studio, making records at a relentless pace. As a true artist he is only secondarily interested in how the outside world reacts to his works, in terms of sales or music industry rules, compared to giving vent to his artistic vein. Raz Fresco continues to produce and externalize his world and music vision in his rhymes and beats, always and in any case, observed through the lenses of the Knowledge of Self and the 5 Percenters teachings (you can understand more by reading the interview we had with him addressed a few months ago: here). A shining example of that is his new project, entirely and masterfully produced by Eric Right and entitled precisely Arm Leg Leg Arm Head (A.L.L.A.H), sequel to the homonymous Ep previously released. 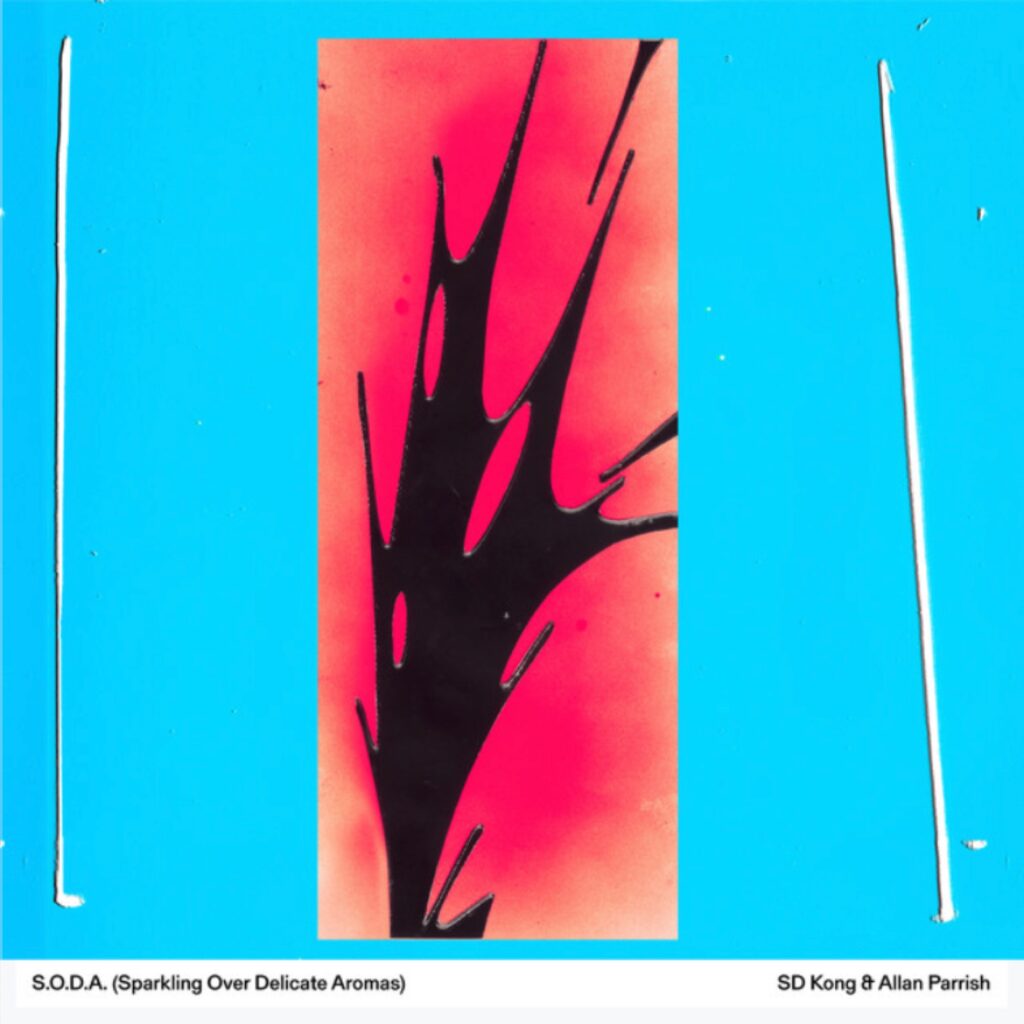 Just before its release we had the pleasure of interviewing one of the two authors of this excellent album, the Madrid rapper SD Kong who, accompanied by the extraordinary productions of Allan Parish, brings the vibes and influences from the US underground scene to Spain , inspired by the wave, for example, of Roc Marciano, Griselda and so on. The reinterpretation in Castellana sauce, which SD Kong and Allan Parish served with S.O.D.A, however, is not a trivial copying of the original overseas sound, but a reinterpretation with a superfine taste, excellently cared for in all details, from the magnificent productions, to the concept, execution and choice of MCs who collaborate on the album. Not surprisingly, also in this case, these are selected from some of the best names in the international underground scene, such as the Londoner SonnyJim or the rapper from Atlanta, Tha God Fahim. In fact, we could say that S.O.D.A is an elegant album, almost like the streets of the Spanish capital. 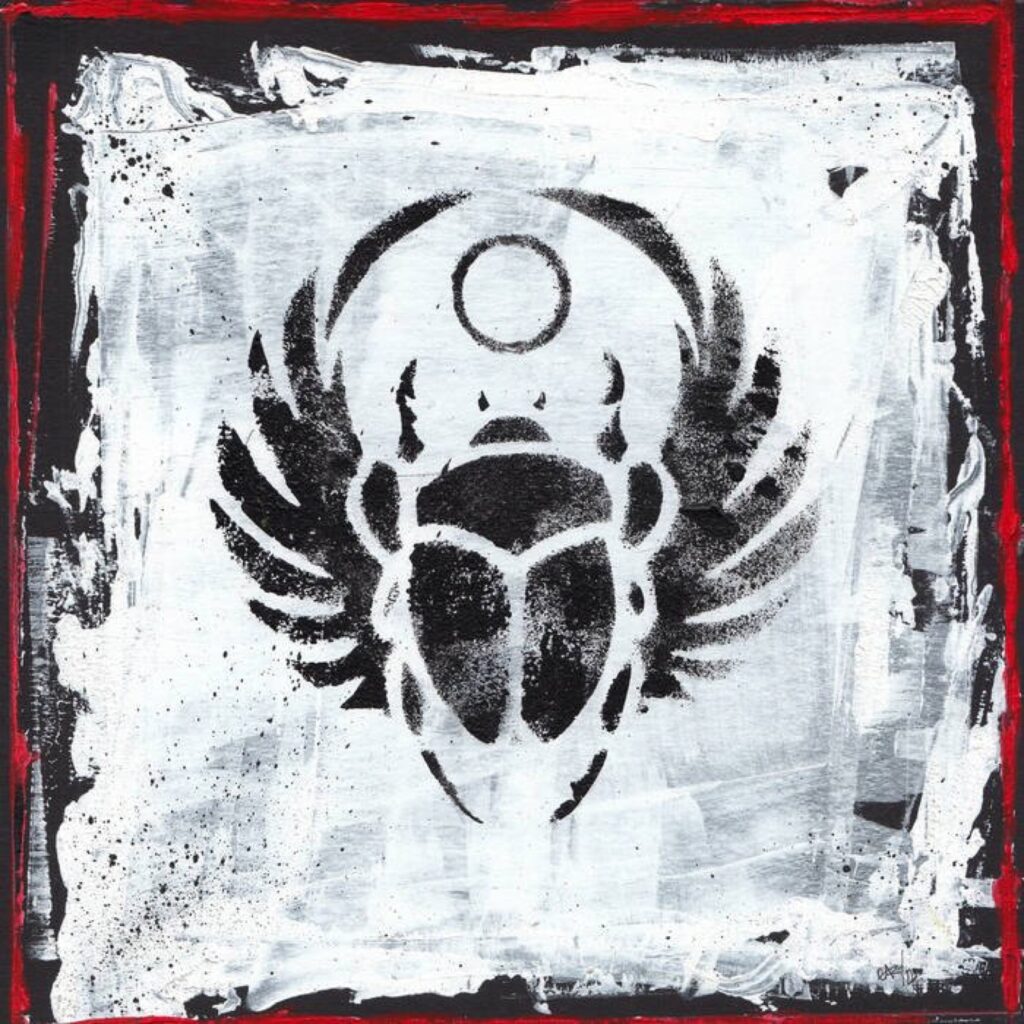 Last year, North London MC, Ray Vendetta told us in the pages of this magazine (here) how the historic London collective/crew of which he is a part, the Triple Darkness, in his homeland was compared, with due distinction, to the Wu Tang Clan. Kurayami, their new album, 6 years after their last one release, can help to understand this cumbersome comparison. The crew founded by Cyrus Malachi, Melanin 9 and Crown Nectar and over time expanded by other names, including Ray Vendetta, Tesla’s Ghost, Phoenix Da Fire or Neter Rootz, in fact, moves with its distinct personalities and the different vocal timbres characterizing each member, between dark, spectral atmospheres and dirty and minimal loops, like the legendary group from Staten Island N.Y.. Furthermore, the London crew, through the rhymes of its affiliates, tells of a leaden and menacing world like their sound, in which it mixes the realities of the streets of the London boroughs with multiple symbols and references.