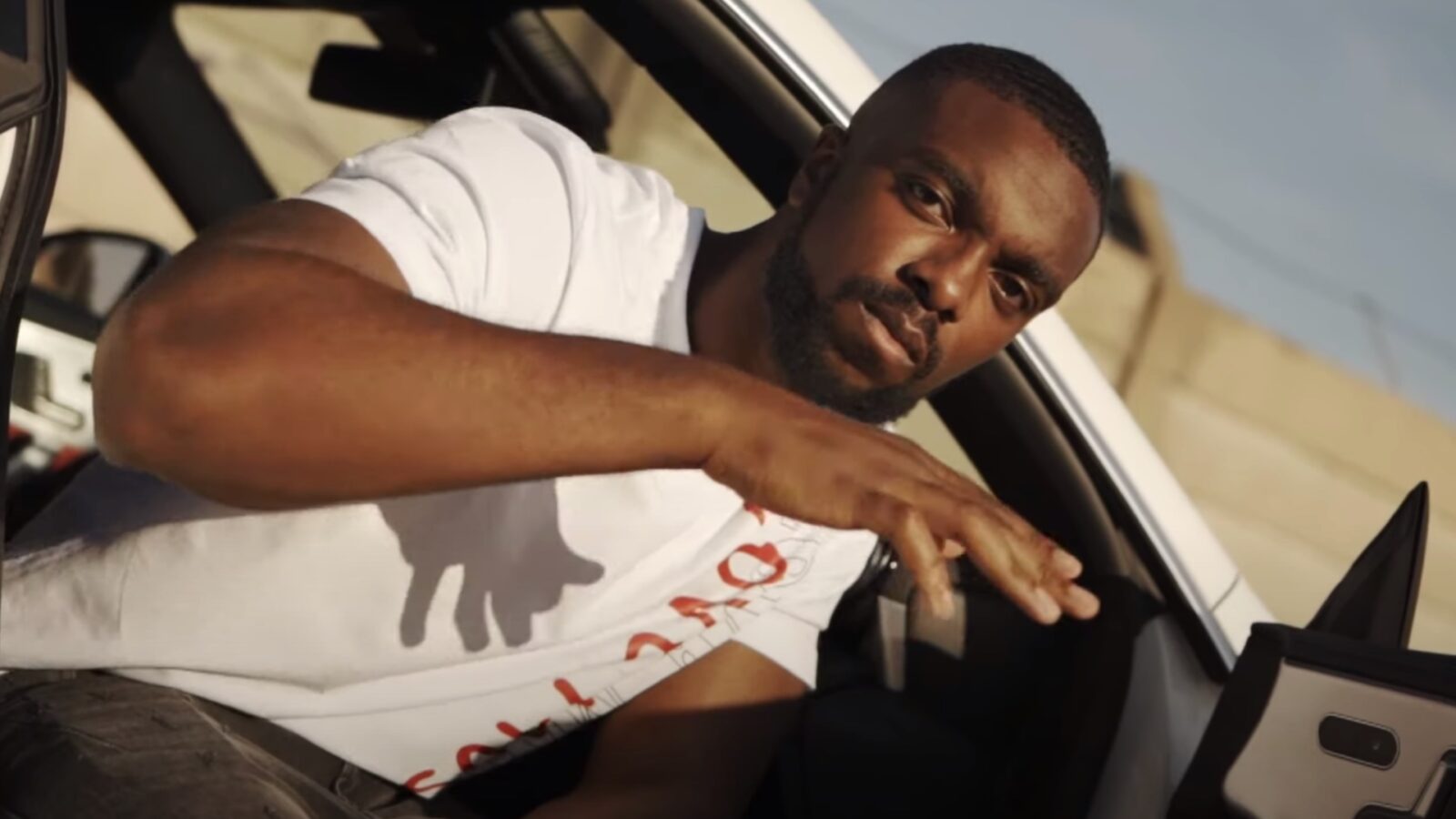 Hi J-Racks, can you tell us something more about the East London area, where you come from and how its social context influences your creative process?

J-Racks: I’m from South East London. As you may know London is very diverse which means you just naturally learn about different cultures. Growing up in London, there are things you should do and things you shouldn’t do. I think a lot of people, including myself, get mixed up in both, but ultimately you learn from these experiences and these are the stories which help shape my musical content. London is very unique and has a unique style and I think once you press play on one of my tracks, you immediately know where my sound originates from.

At what age did you start making music and how did you discover Hip Hop ? How was your single “Free Flow” born ?

J-Racks:I started writing probably around 14 years old. These times I wasn’t even writing to a instrumental, I was just using a pen and paper which is probably why a lot of my music had lyrics that could be broken down or some sort of word play to it.

The first set of music that I became fully engaged with was UK Rap, I loved the fact that it was evolving from a place where I was from and I’m still a big fan of it today. This is also how Free Flow came about, I wanted to make a track paying homage to the current uk drill scene as they’re so many sick artists. If 20 minute tracks was a normal thing, then I would’ve had every sick drill artist in there, however I could only pick a few to run with for a 3 minute track”

Are you preparing your debut album? Can you preview something about your next projects ?

J-Racks:I’m not currently working on an album but when the time comes, I’m more than ready for that chapter. At the moment I’m working on quite a few new singles, which are all going to be released this year. Depending on how I feel, I may drop an EP on the back of that, but either way new music is going to be surging through your speakers for the rest of the year

Who do you mainly listen to and who inspires you? How much did the classic UK grime style influence you?

J-Racks:I don’t usually listen to just one artist. I mainly listen to UK music, I’m a proper UK head so any artist who releases a sick song, it goes straight in to my playlist and that’s who I’m listening to for the week. It defo has an influence to an extent, simply because the UK rap scene was inspired by it and without it, I don’t think we’ll have the same UK rap scene we have today.

Today the UK drill – rap scene has also conquered the US Hip Hop market, whose walls, until some time ago, seemed insurmountable: how do you feel this relationship with the US scene from the inside of the UK scene? Do y’all feel closer to the US influences or to an equally strong but much more “indigenous” european scene, like the French one?

J-Racks: Everywhere in Europe is closer to London on the map, so whenever something musically related to our scene is going on there, we immediately have that interest which is already sparked. I’d still say we are closer to US influences mainly because of the language being used and the raw basis of hip hop actually originating from over them sides.

What is your studio recording process? Did the lockdown and the recent pandemic affect your inspiration and your way of making music in any way?

J-Racks: Nah not really. The only thing that has changed is I have now got my own set up at home, which makes it easier to write music in a studio environment. I have also started to learn how to produce my own tracks, that’s probably one of the main positives that have developed for myself during lockdown.

Which artist do you dream of collaborating with (be it Hip hop or any other genre of your choice)? And do you have any important collaborations that you can anticipate?

What were the records (even non-rap) that most influenced your way of seeing and making music?

J-Racks: Off the top of my head, one that I’d mention is Giggs talking the hardest. It was refreshing to see a UK freestyle, with no hook, just raw bars and punchlines, be able to be so well received by a large audience. It helps you realise that you don’t have to follow the usual formula of a structured song to make a successful song

J-Racks:To win you over. By “You” I mean the person who wasn’t interested enough to click on my video the first or second time they saw it. I want to drop enough music and creative visuals at such a high level, which will allow that person to become someone who would want to follow me on my musical journey.