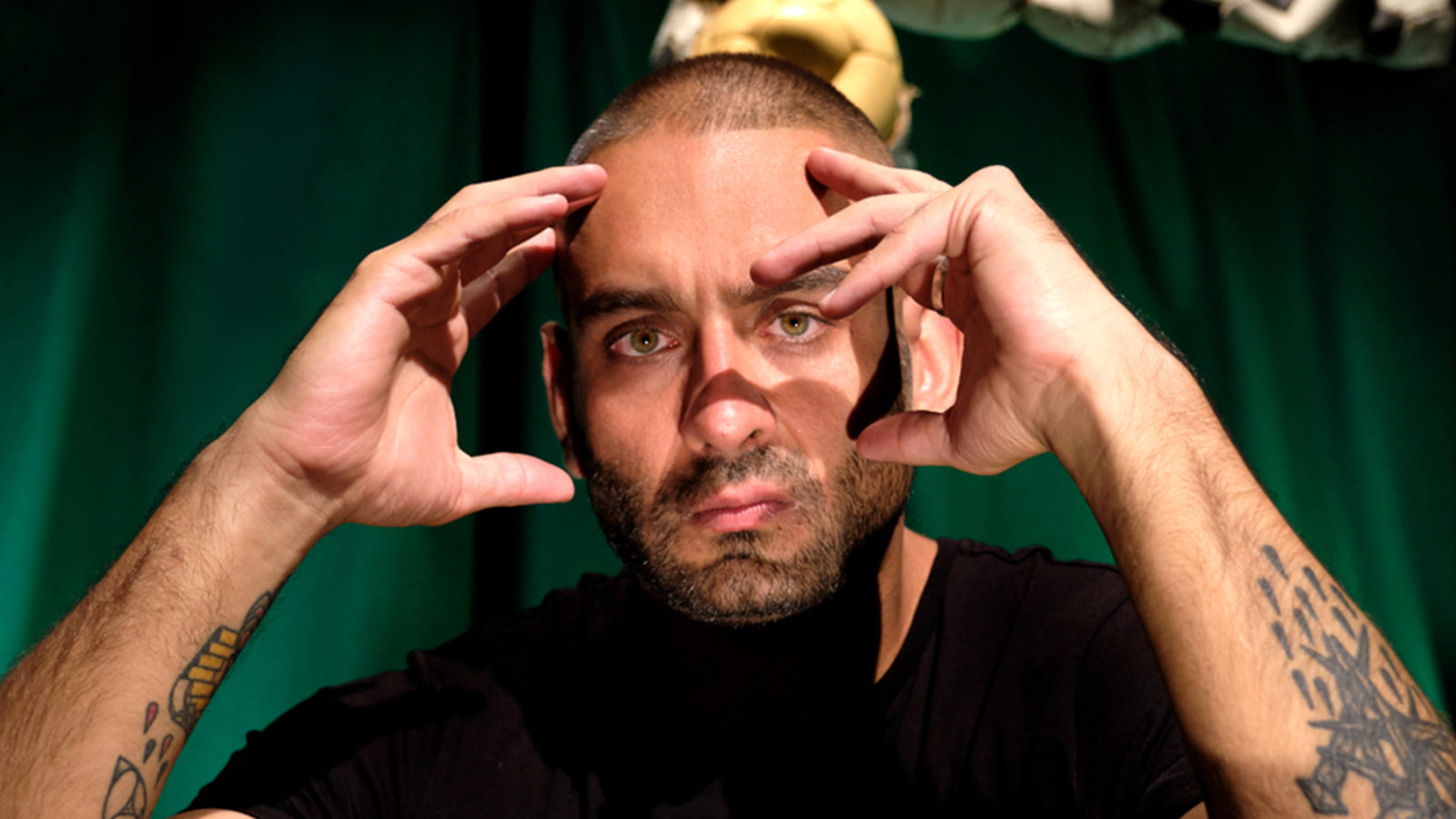 When “Ho sbagliato”, the first single off Egreen’s new album Fine Primo Tempo, dropped, it caught us all unprepared. Nicholas Fantini, stage name Egreen, is rapper from the province of Varese with Colombian roots. He has always been a stark defender of the Italian underground, but after signing a deal with Sony Music, he surprisingly began rapping over trap instrumentals and sending shots towards the Hip-Hop purists he used to support until recently.

This 360° u-turn seems to have infuriated especially his most radical supporters, those who gave him a start in this rap game. But has Egreen truly changed sides? Maybe not. This change in direction is probably only an issue for those who are unable to grasp the fact that Hip-Hop culture is constantly evolving. Some heads still haven’t accepted that a sample, autotune or an 808 drum machine do not determine what is real and what is fake. In the United States, birth place of this genre, this internal conflict has never really reached the level we have seen in Italy.

With this latest effort Egreen has proven that no matter what type of beat or flow he uses he’s still killing it. When you know what you’re doing and you have something significant to say there will always be a positive outcome.

In Fine Primo Tempo, he decided to take off his super-hero cape, stop defending the lost cause and totally change his approach to music making. In doing this however, as always, he has a few bones to pick. It’s safe to say that Egreen has taken a big step forward in his career by making an important and courageous statement regarding the divisive Italian Hip Hop scene. This is hardcore in a new shape and form, a new experience for himself and his fans.