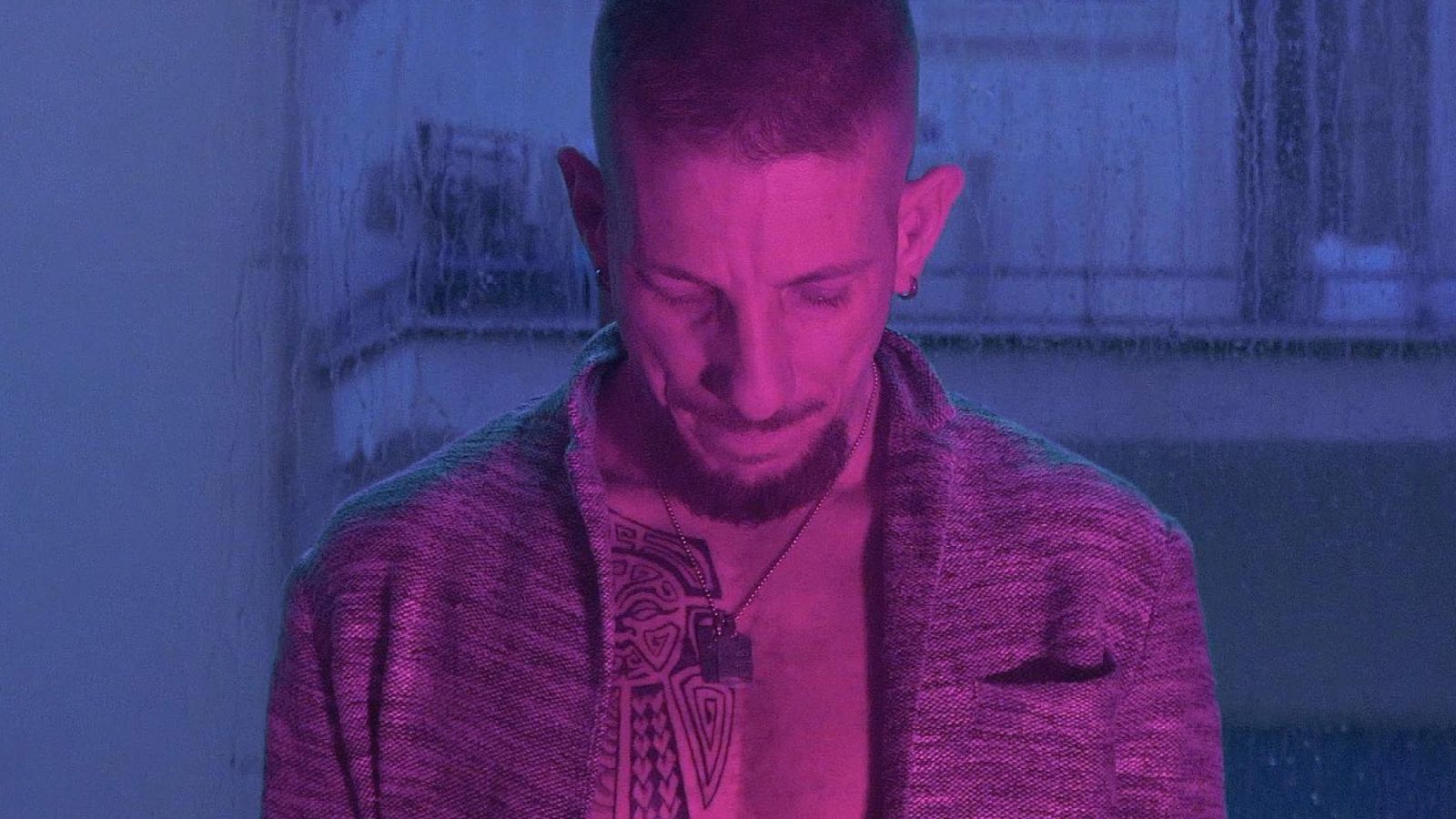 Hi Murzett, thank you for your time and willingness to answer some of our questions. We really appreciate it! You have announced that your upcoming album “Fiori D’Asfalto” (“Asphalt Flowers”) will be your last album… Tell us about the reason for this choice to end your career with this album and what we can expect from this album. Who has curated the productions and what features will there be?

MURZETT: “First of all, I thank your page and all the people who work there for giving me the opportunity…

As you said, this album (“Fiori d’Asfalto”) will be the first solo, but also the last because, due to personal vicissitudes, I don’t know if and when I will be able to make others. But for sure, after my album,you will surely find something of mine around, along with some of my brothers, because those who love music never leave it completely.

The productions are entirely curated by TEX (@theenemyx), which helped me a lot for this album.”

How long did it take you to write this album? And where did you get the inspiration for the lyrics on this record? What does the title “Fiori D’Asfalto” (Asphalt Flowers) mean?

MURZETT: “Let’s say it is a period in which struggles has brought me
a lot of inspiration and I wrote this album, which consists of more than 12 tracks in a month. The meaning of the title “Fiori D’Asfalto“, because I and my crew around me feel like flowers born in places that are not very fertile, such as asphalt”.

Your life, from what you honestly tell in your songs, has forced you to several forced “stops” during your musical career, but you have been representing the Salerno rap scene for a long time. Can you tell us about your Hip-Hop journey? How and when did you approach this culture?

MURZETT: “I approached rap 13 years ago, but I always listened to rap as a kid, to feed my sense of rebellion. Rap was the ideal thing to tell what I lived as a child, with poems. Then growing up with rap I found my identity”

Where does the name “Murzett” come from?

MURZETT: “The name Murzett was given to me as a child by a dear friend, who unfortunately is now serving a long sentence. Murzett because let’s say I’m a guy who doesn’t give up, who never lets go…”

Last year you and the crew you are part of, along with Bandog and Conflitto, the Glock18 records, released the very strong EP “Parabellum”. It was a punch in the face, which unfortunately passed on the sly on the media of the sector, but in our opinion it was one of the best projects of the year in our country. Can you tell us about this collective and the making of this album?

MURZETT: “The Glock18 crew group can be said to be born from the suffering that both Bandog and Conflitto and I have experienced.

We grew up in captivity and with music we tried to send messages,

trying to make young people understand the two sides of the coin,

telling the consequences and the pain that some bad choices bring.

What other artists of the Salerno and Campania underground rap scene have you connected with over the years? Who do you dream of collaborating with?

MURZETT: “Let’s say that I admire many artists from Campania and elsewhere. In my album I tried to put all the guys who in my opinion are undervalued, even if they have great potential…

I dream of collaborating with real people like us, who don’t send wrong messages. I grew up with Co’Sang, with La Famiglia, which still today are groups that have brought Campania and underground rap to high levels.

In recent years, as well as with Glock, I have bonded a lot with a rapper from the new school, whom I had known for years. His name is Roberto Bianco and I did various collaborations with him, including one for the Fiori D’Asfalto album.”

Your songs express a strong message and represent a harsh reality: in fact, you tell the road and the jail experience, bringing to light all the pain that certain living conditions and wrong choices lead you to make, unlike many Italian rappers who are enhancing a certain lifestyle… What message are you trying to convey with your songs and what does rap and hip-hop culture represent for you? In your opinion, why does it sell today to enhance a certain lifestyle, which for many instead means pain and suffering?

MURZETT: “Rap for me represents a weapon and like all weapons it must be used in the right way, because today so many young people tell unlived things, send out wrong messages to young people…”

Those who really come from the street do not recommend street life.

With my music I try to make people understand

that even without material values, something good can be done.

Can you tell us about the reality of how the reality (musical and otherwise) of Salerno has changed today, compared to when you started?

MURZETT: “Let’s say that when I started It has changed a lot: before, music was a passion, an outlet. Now I see kids starting to make music to follow a trend, for fame and to earn easy money, which for me is the most wrong approach that can be taken …”

You have already said that “Fiori d’Asfalto” will be your last album. But is this a goodbye to the world of Hip-Hop, or will you somehow continue to participate and follow other projects?

MURZETT: “As I said above, we could leave rap, but rap doesn’t leave us because it’s something that stays with you for life …Then whoever lives will see …”

SD Kong: «The Spanish underground scene is getting warmer now»