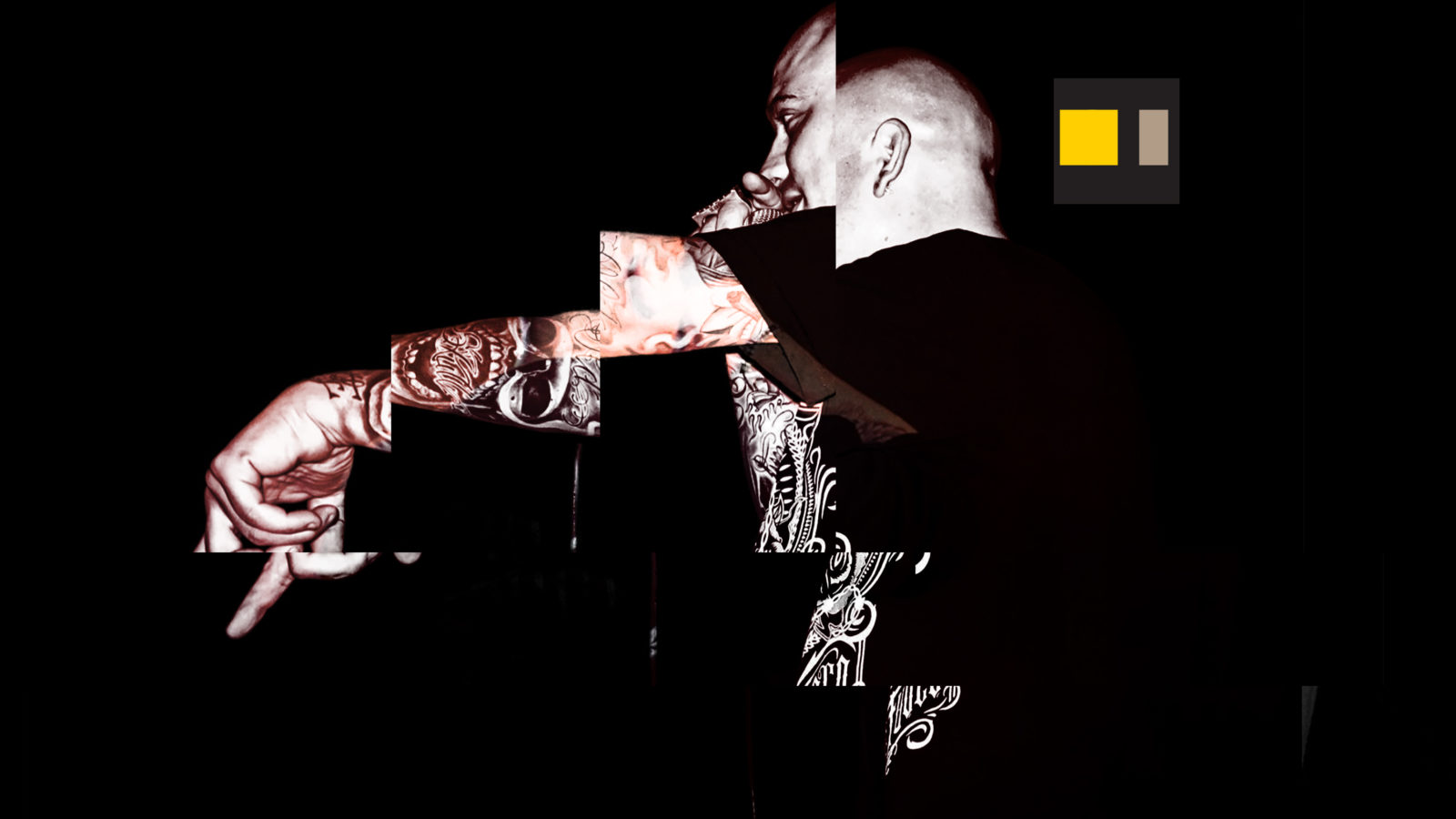 In the beginning of the year, we had the honor to interview him going through an unexpected deep storytelling about fragments of his past, considerations about life and the music scene; also confirming the impressions and the credibility already transferred with his songs.

Without hypocrisy, we can say it was an “honor”. Aban is, indeed, one of those rare examples of a real and authentic rappers still active in the Italian Hip Hop scene. However, in a historical period where the appearance, the superficial content and follow the trend count more than the essence and the content itself; artists like Aban are endangered species, often, without the deserved recognition.

For these reasons, we strongly recommend to all lovers of the Hip Hop culture, the new project entitled “Aban: Deconstructed”, launched by the rapper in collaboration with InfoDesignLab, in which the rapper from Lecce tells in depth his life and his rhymes, as never before in Italy. A “visual biography”, where the unpublished stories, hidden behind the rapper’s most representative pieces, are accompanied by infographics, illustrating and explaining the metric structure and rhymes. With this project, Aban manages to represent the most mature, complex and authentic side of the Italian rap, highlighting aspects barely touched in our country. 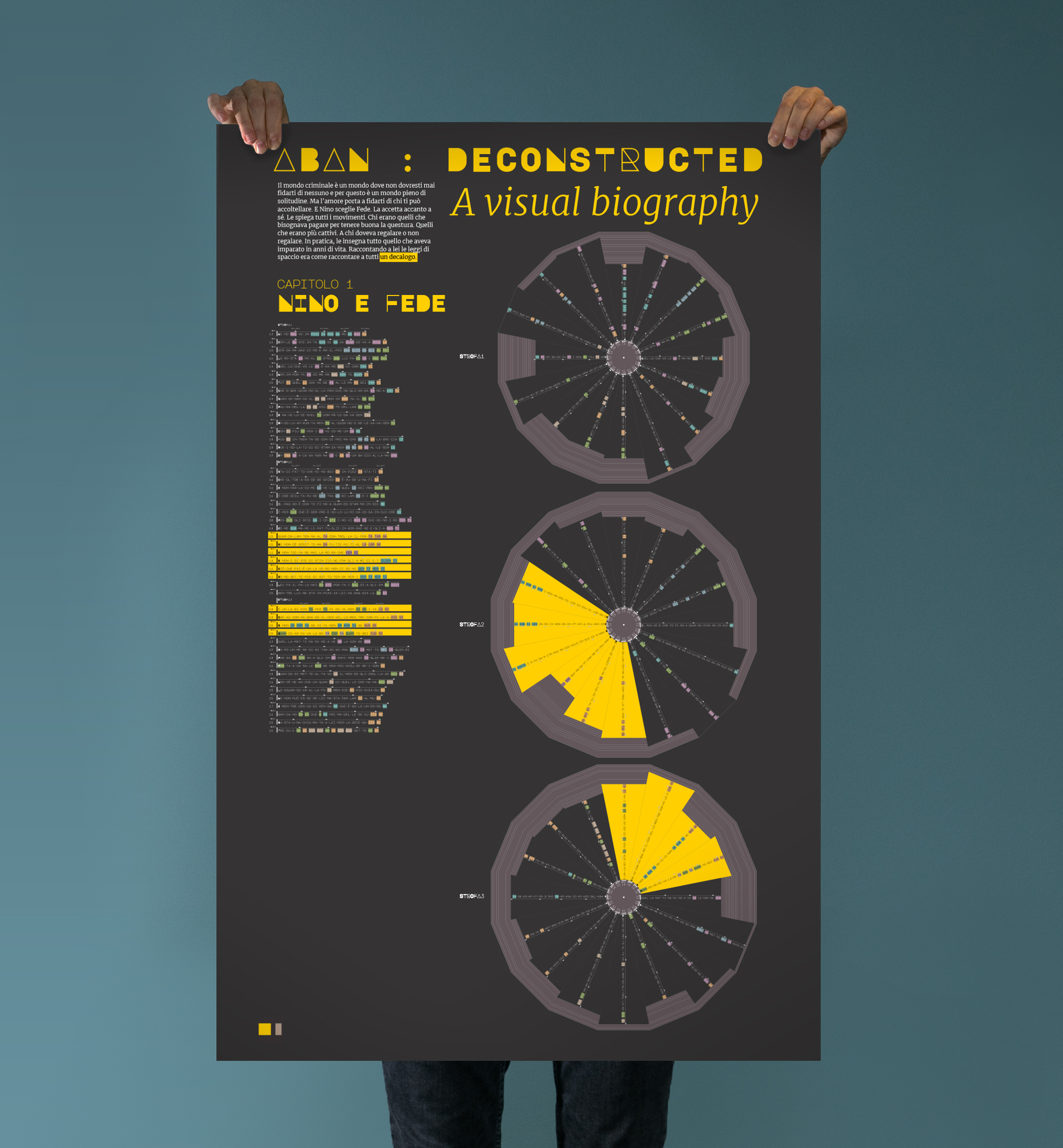