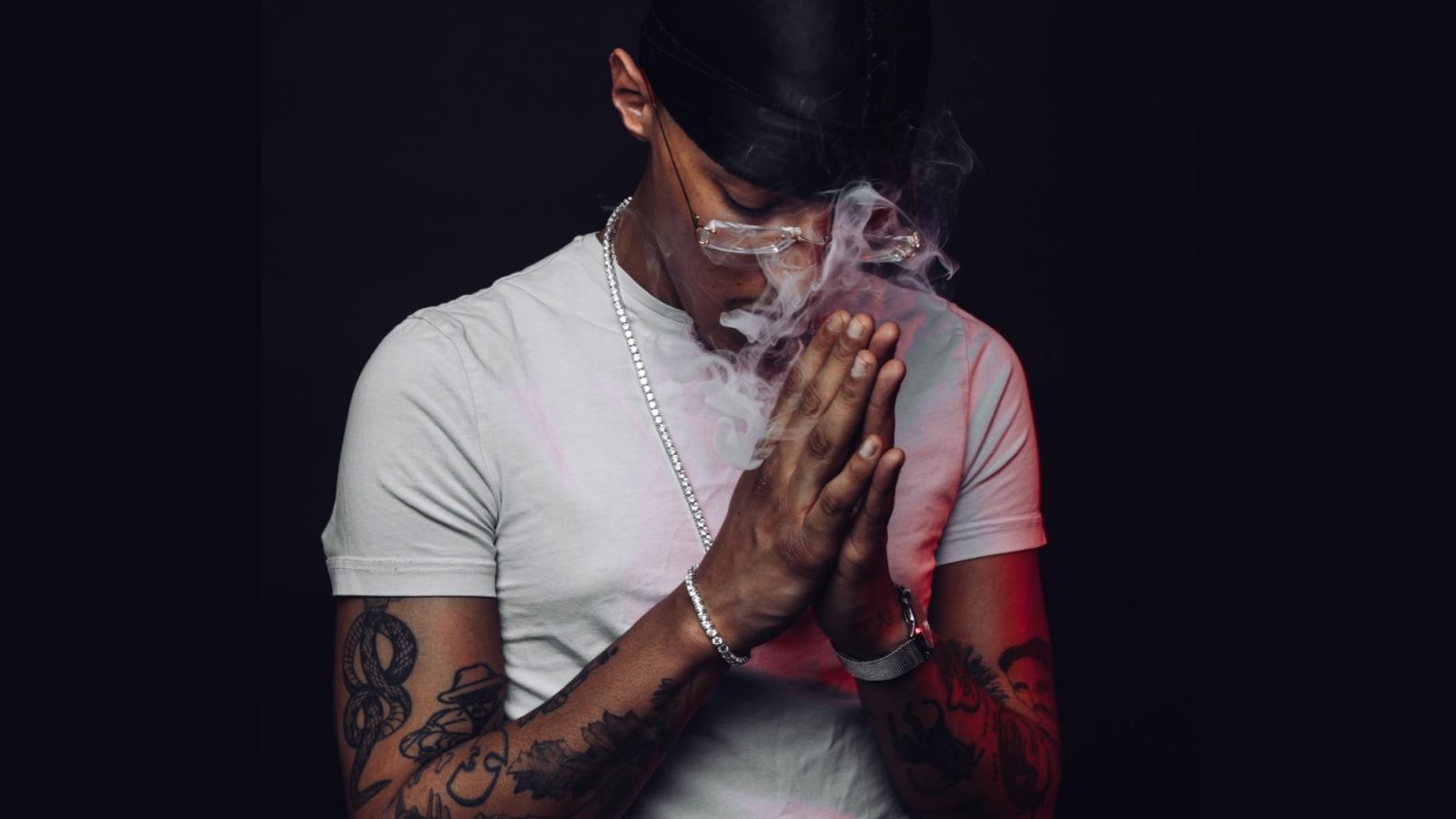 For this new appointment of ThrowUp Worldwide ( our editorial column that takes you around Europe and the rest of the world to discover the most interesting talents ), we are bringing you back to France, to be precise in Les Lilas: a municipality located in the well-known Parisian department of the Seine- Saint-Denis is the birthplace of Issa Lorenzo Diakhaté, aka Freeze Corleone. The ‘92 class rapper, born of Italian mother and a father from Senegal, is currently the most talked about french rapper of this 2021. He emerged from the underground scene 10 years ago till reaching the prestigious collaboration in the new SCH album, “Jvlius II”, last year.

Freeze Corleone was known mainly for the trap sounds that have led him to success in recent years, without considering the longevity of the rapper’s career, which began in 2009.

In fact, excluding the first collaborations with the crew “1995“, the rapper takes his first steps in the underground group 667, which proposed and still offers sometimes controversial lyrics, with contents that recall video games, esoterism and Freemasonry.

Freeze’s style evolves over time with the group, getting closer and closer to the drill trend that is taking hold in the French scene. The rapper offers increasingly explicit, controversial and lyrics, often criticized by the public. If F.D.T (2016), T.H.C (2017) and Projet Blue Beam (2018) generated interest and curiosity, 2020 represents the year of definitive consecration, for reasons not only related to the indisputable skills at the microphone.

The solo album La Menace Fantôme and its controversial lyrics.

On 11 September 2020 he released the new solo album, La Menace Fantôme. A project that will spark French public opinion due to the topics covered on it. Freeze Corleone was accused of anti-Semitism and apology for Nazism, due to some metaphors used in certain passages. The choice sparked indignation by the French interior minister Gérald Darmanin and the subsequent investigation launched by the Paris prosecutor’s office.

Despite the specific reasons for totally different topics, the event demonstrates once again how much rap in France has a devastating impact on politics and society. France, after all, is not new to this type of situation. Just think of the Sniper and La Rumeur, and the better known NTM, rap groups accused of hatred on the police, anti-Semitism and incitement to violence by former French Prime Minister Nikolas Sarkozy.

La Menace Fantôme by Freeze Corleone is a further demonstration of the strength of this musical genre which, beyond the accusations against Freeze, is still boycotted by politics and by a large part of the press, with criticisms that are often based on trivial and superficial prejudices.

Freeze Corleone never wanted to make any statements about it, except to declare that his was not anti-Semitism but anti-Zionism. After the storm, the rapper of Les Lilas continues his career relentlessly, releasing, just last May, the single “Polémique” in collaboration with Central Cee, one of the hottest names of the last period in England.

Leaving aside the unpleasant legal complications, Freeze Corleone can be considered one of the most interesting rappers on the European scene, with a self-celebratory style influenced by drill that works, not only in France but worldwidely, raising the bar and proposing a new model to be inspired by.