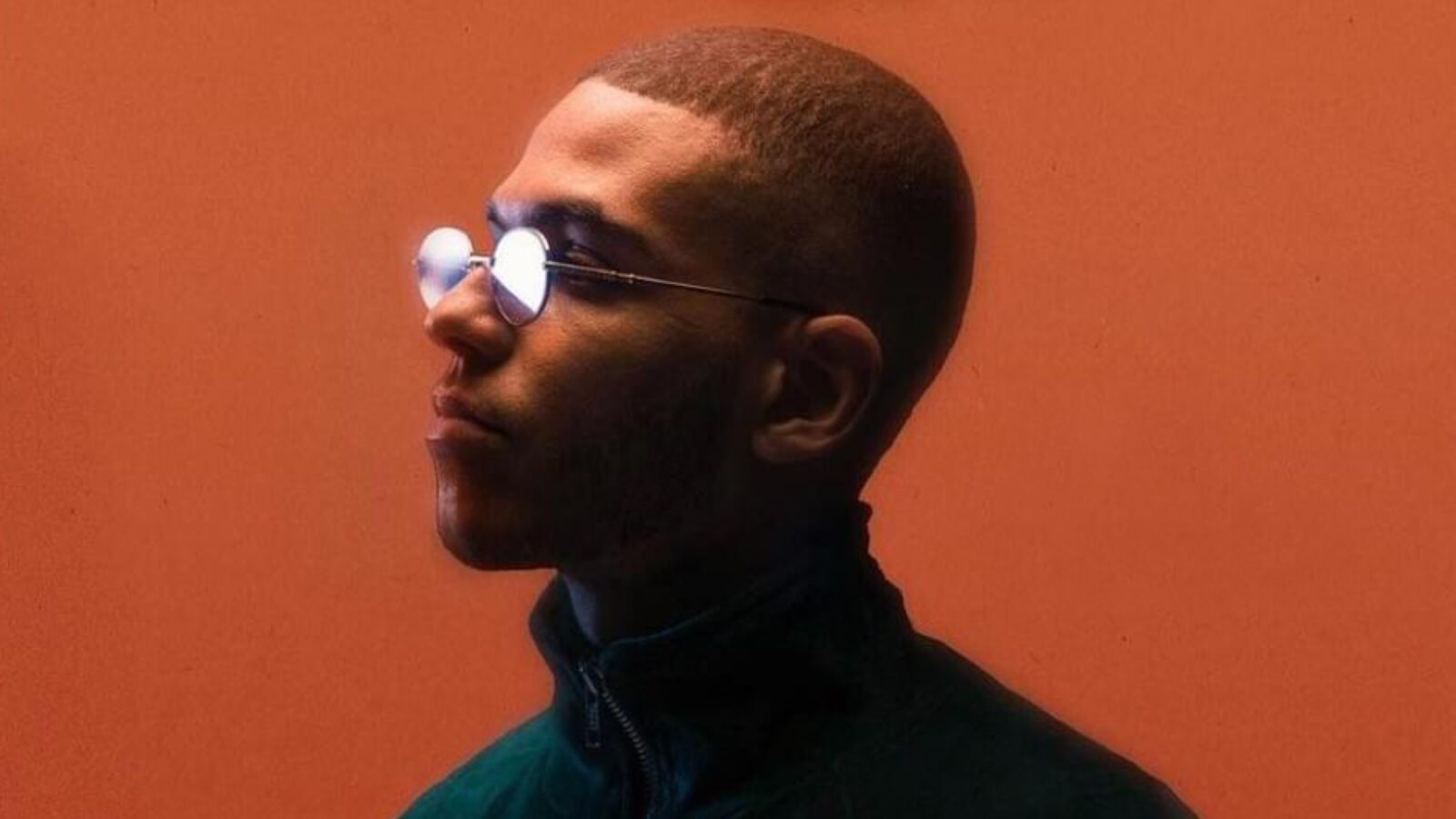 Today we take you to Bondy (department Seine Saint Denis), the native town of Zikxo, rapper born in ‘95, who is, undoubtedly, one of the most underrated ones on the french rap scene. The lyrical and technical skills demonstrated in the first two official projects released have generated a strong interest and curiosity, both from media and of course from fellow rappers.

Despite his youth, Zikxo demonstrates a familiarity with the microphone and rhymes comparable to an older colleague. His first project released in 2018, Freestyle Temps, is a collection of 31 freestyles with no hook. He raps on the classic “loops” , now unpopular in the mainstream, but which, at the same time, remains cult for real rap fans.

As repeatedly underlined in recent tracks, Zikxo is strongly linked to the classic era that made the history of French hip hop, not necessarily in content, but without a doubt in the style and the attitude. This influence is mostly evident in his freestyles, where he proposes a much more raw approach than the general trends shown by many of his colleagues.

After having demonstrated more than evident technical skills, the time has come to show off his artistic ability at 360 °. In fact, 2019 was the year of Temps, the first official album of the young prospect from Bondy’s. In addition to the songs with a “classic” sound characterized by aggressive, wrapping flows and double rhymes, Zikxo also puts on paper his introspective side, giving completeness and credibility to the project.

In this sense, one of the most successful tracks of the album is Papa: a mature dedication to his father, in which Zikxo shows all his admiration for the person who made him a man.

After the success of Temps, Zikxo continued his musical career, trusting his freestyle past and collaborating with some of the best artists of the scene, including Dinos, Hornet la Frappe and Sadek.

2021 opened in the best way possible with a collaboration with 20/21 of the record label rec.118, one of the most established French realities, that has always hosted some of the most talented artists. The hype  about his name steadily grew up, until the release of Jeune et ambitieux, the second official album whose title is the namesake of the single contained in Temps. The project’s name summarizes in the best way the fresh and proactive attitude shown in each track.

Jeune et ambitieux shows, indeed, a rather evident sound evolution combined with an attempt of experimentation by Zikxo, who offers us much more singing compared to the previous works, but without forgetting the original style which made himself known to the general public. To underline that, he renewed partnership with Dinos, also in this case synonym of quality.

Despite his youth, Zikxo can already boast a respectable musical curriculum, with a credibility that projects him into the Olympus of french hip hop. The loyalty to a classic style combined with the experimental research of new sounds, flows and styles makes the young rapper one of the most convincing and above all complete artists of the rap scene. France, in this sense, is increasingly synonymous with avant-garde music, especially looking at the rap game that is offering variety, but also a lot of quality as in Zikxo’s case.

Listen and follow up the ThrowUp Magazine’s playlist about the French Rap scene:

Gil Daltro: «We try to make our best out of the crazy life we live here».