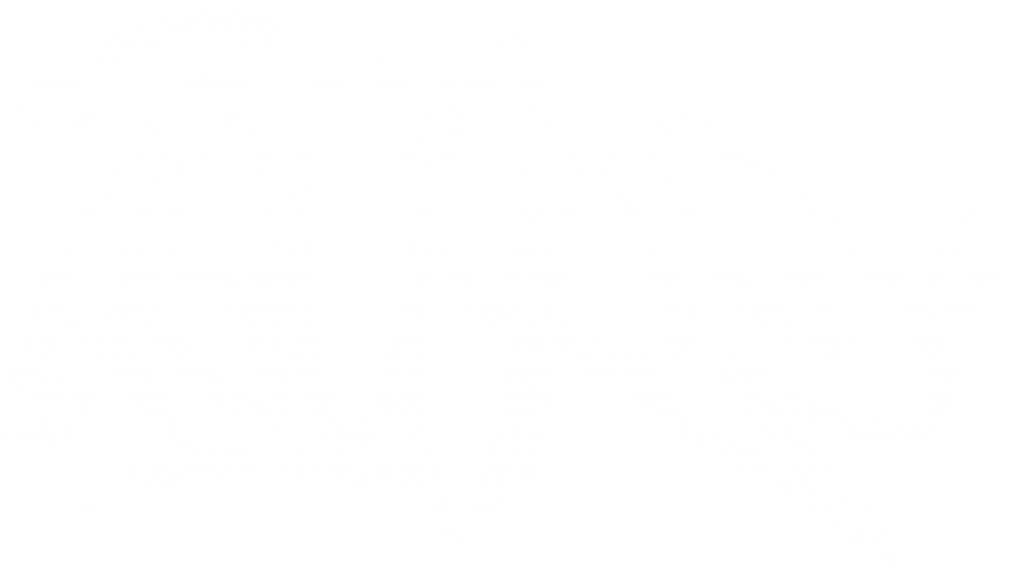 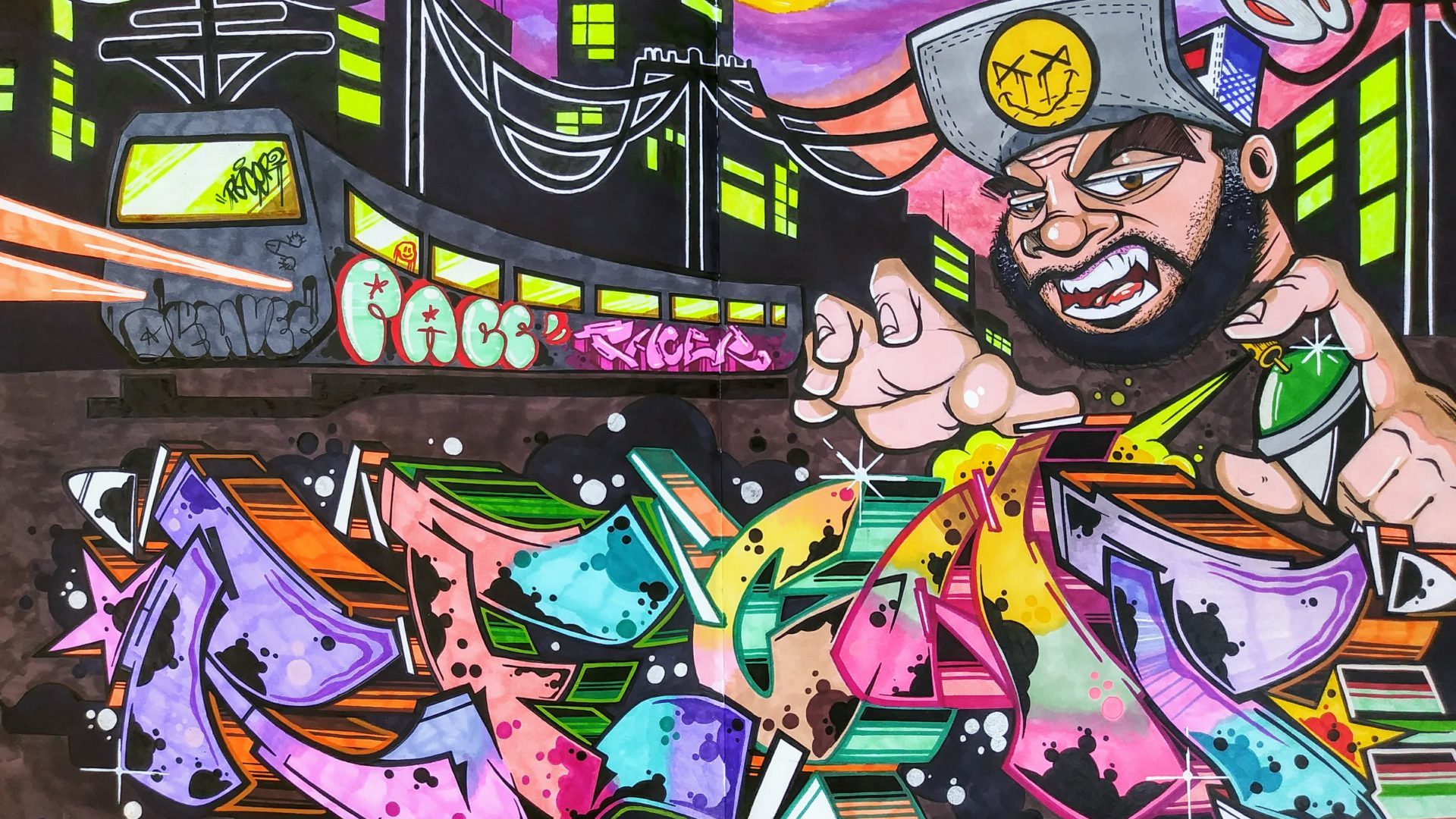 My name is Pacer. I also write Recap. I gave myself the name Pacer, inspired after the rap artist Pacewon. His flows were witty, and I loved his clean and sharp delivery. His music is what inspired my own personal painting style. Recap is Pacer spelled backwards. I always like switching things up and trying out new letters. 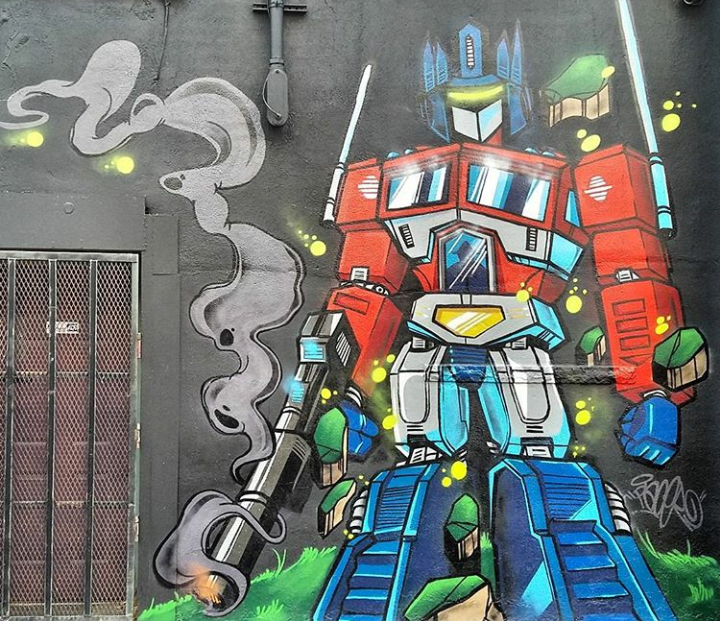 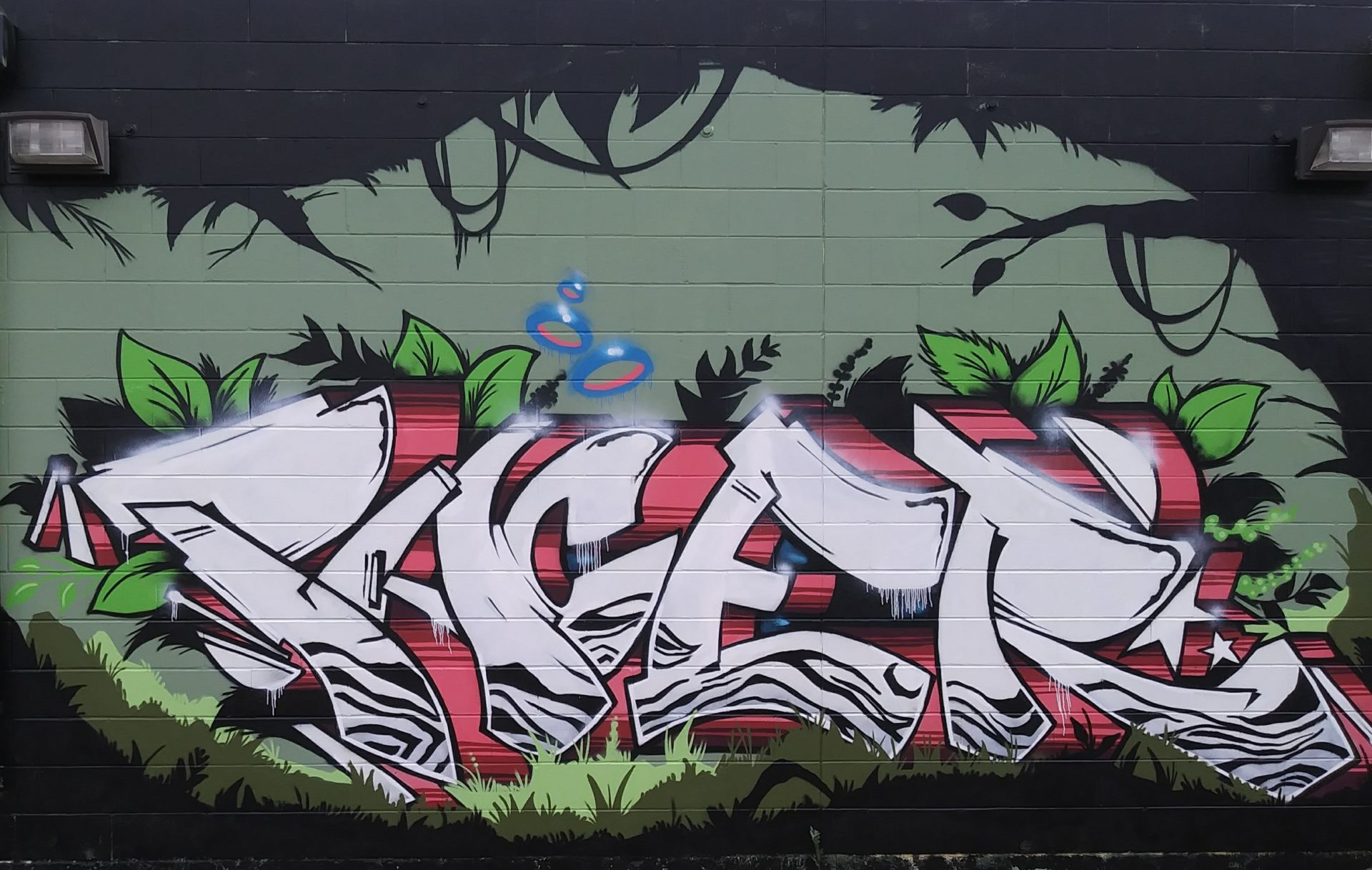 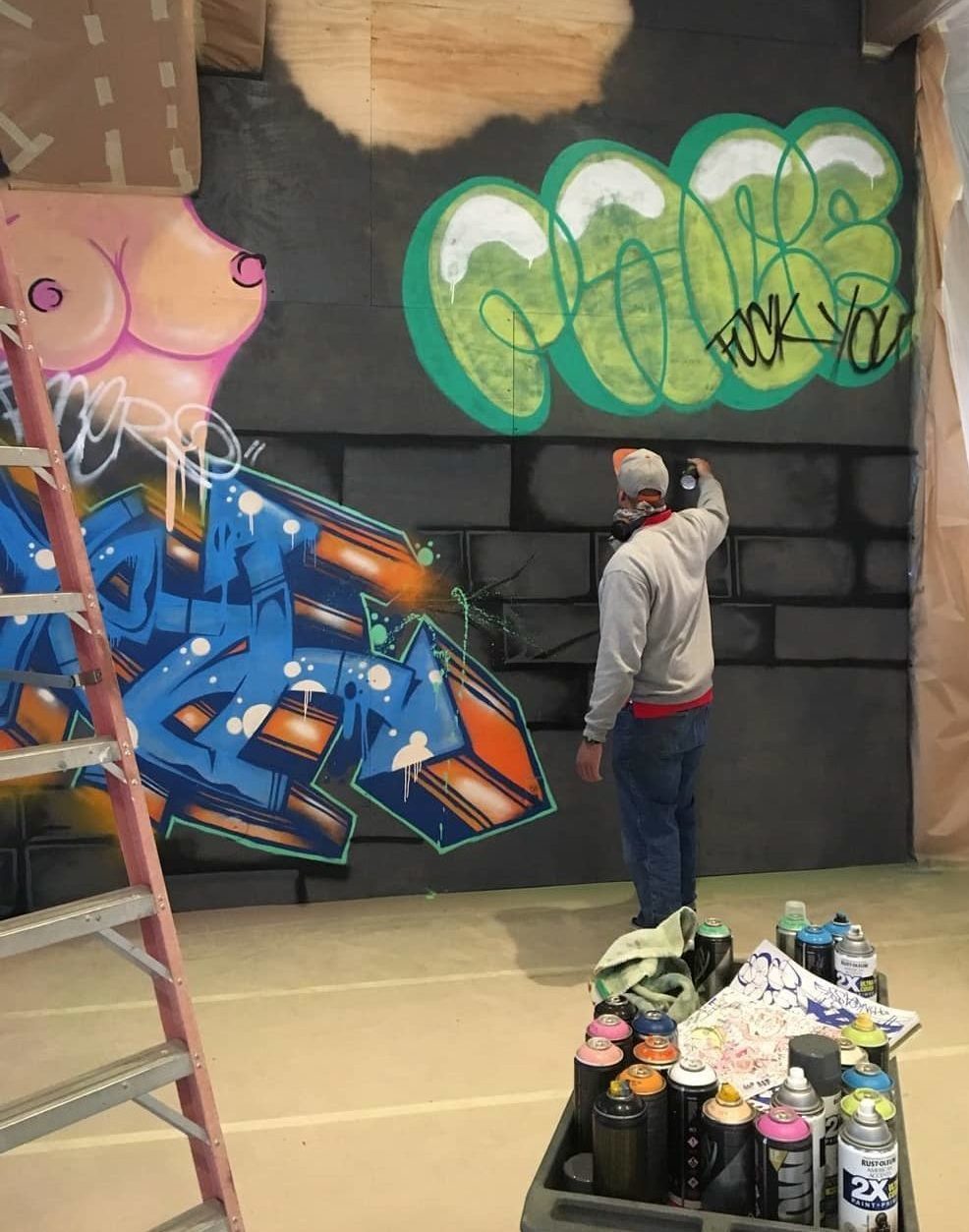 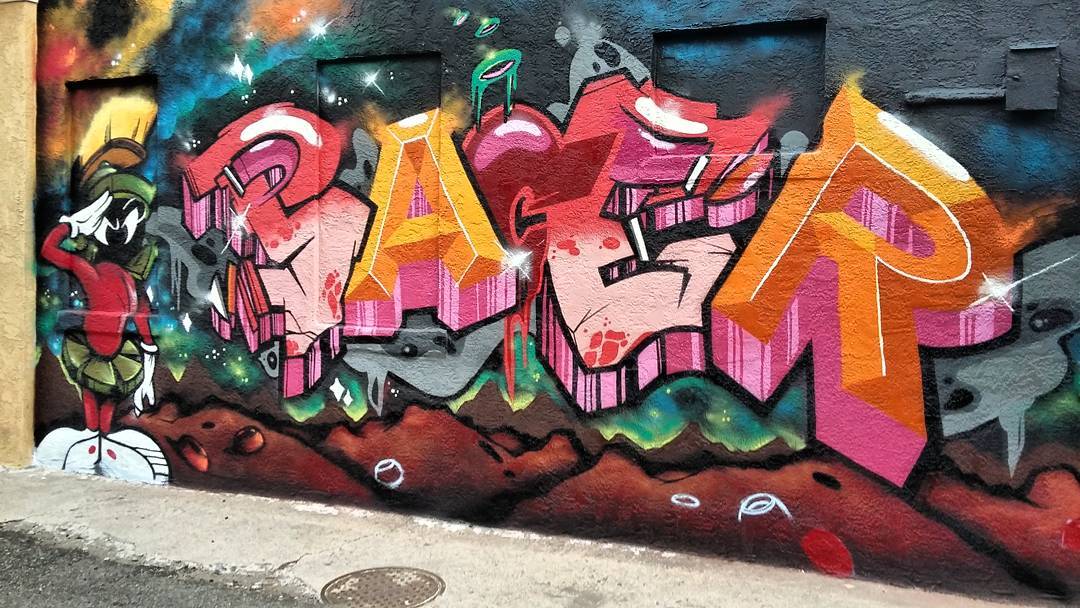 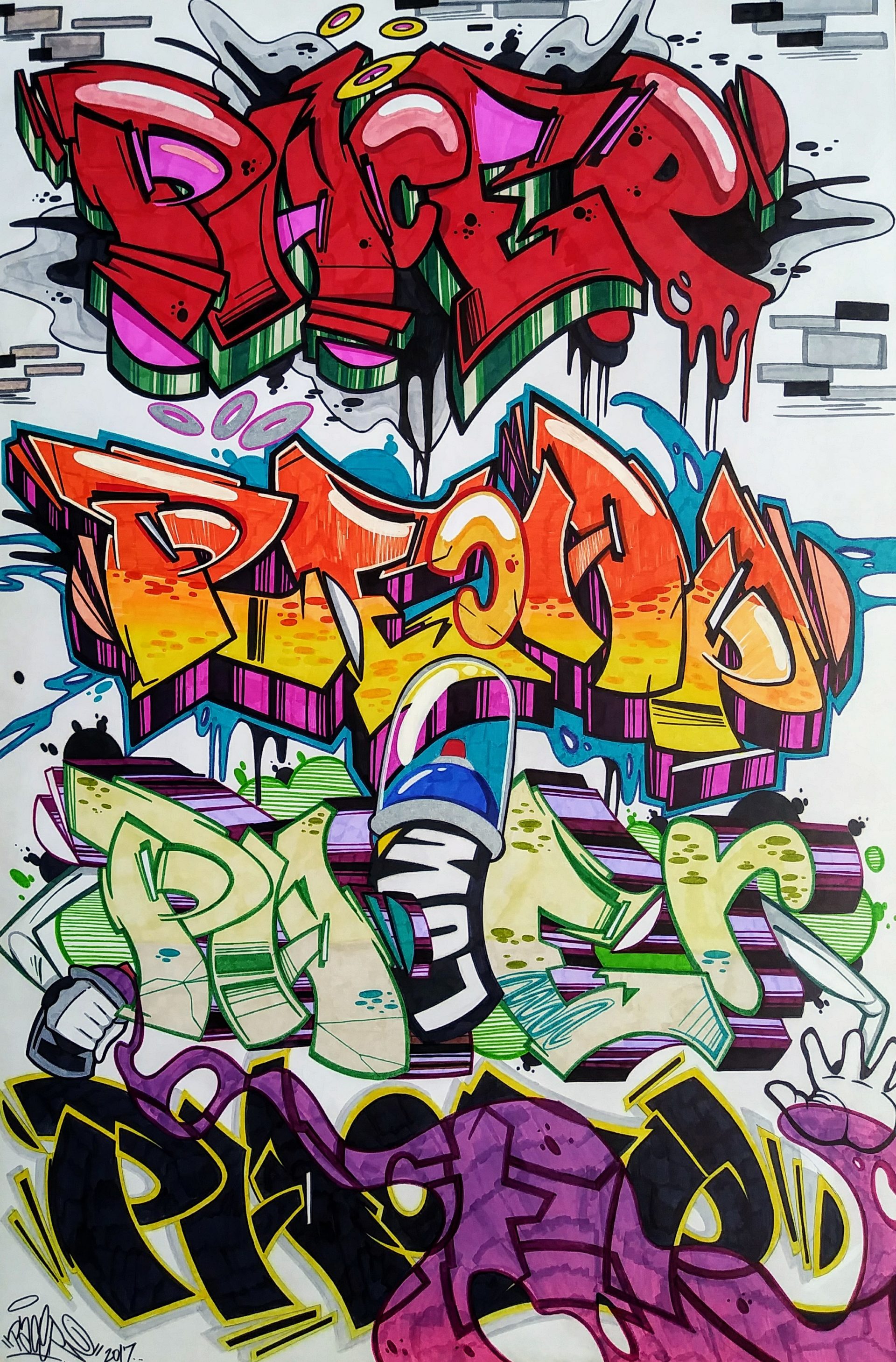 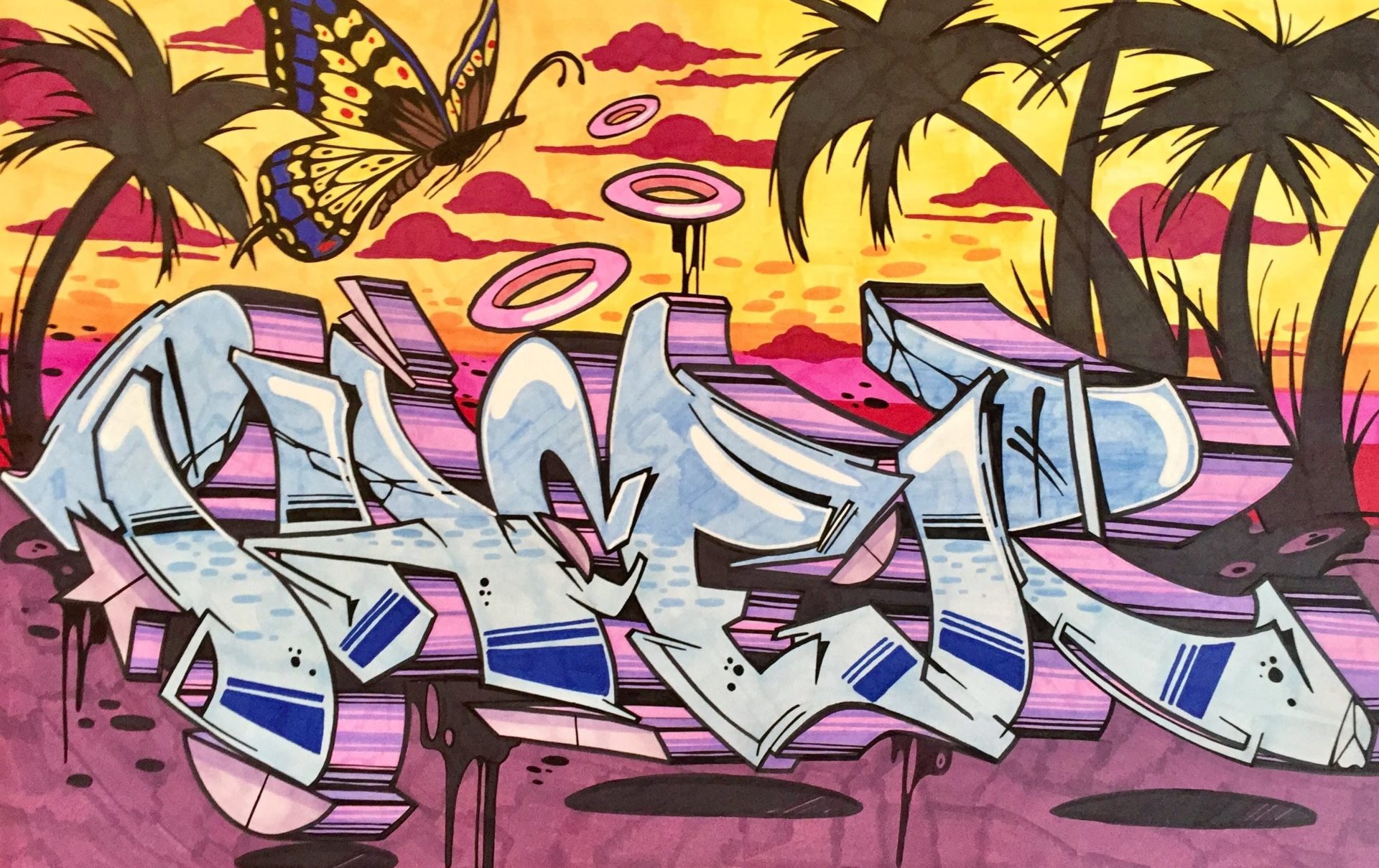 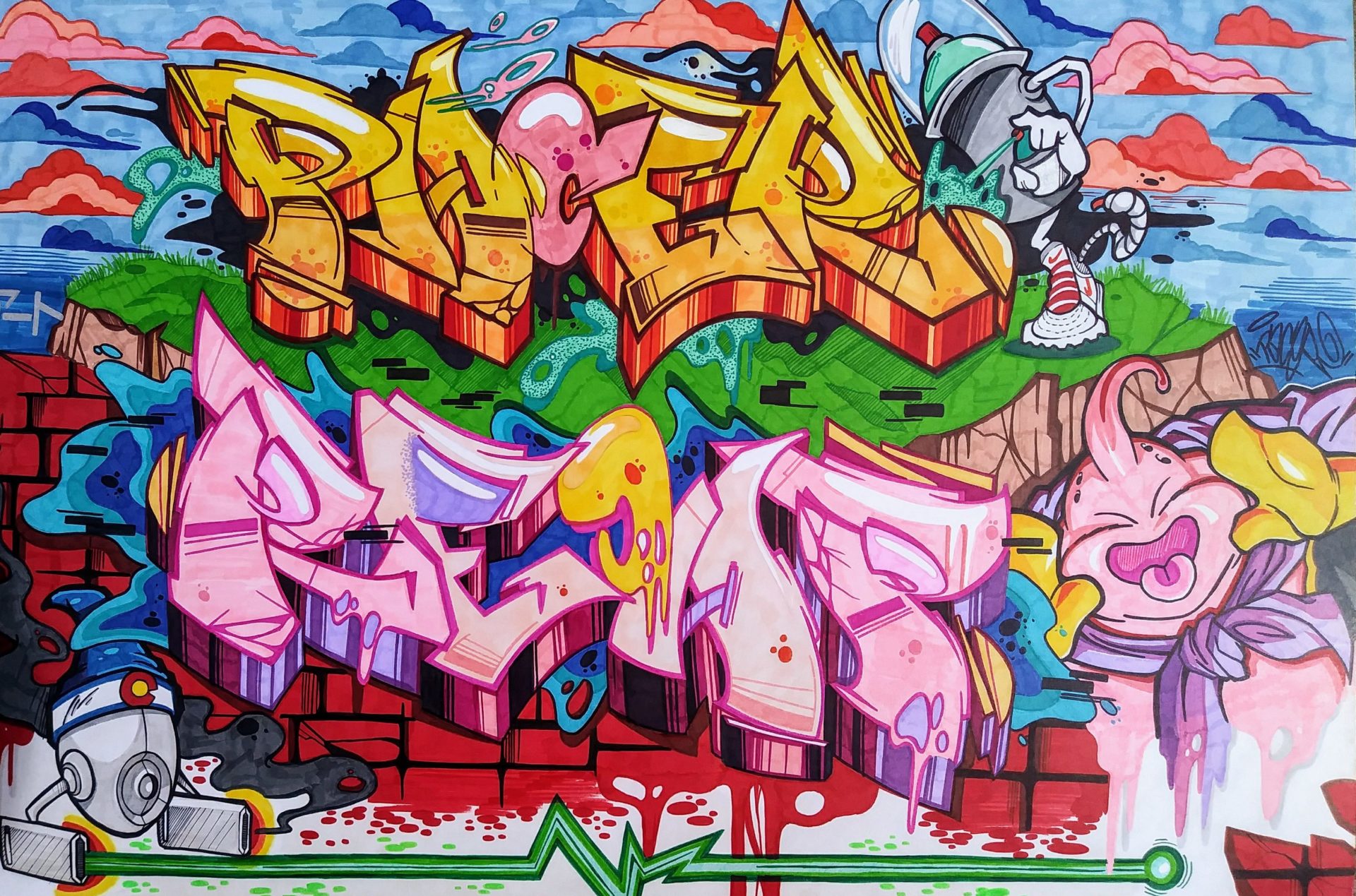 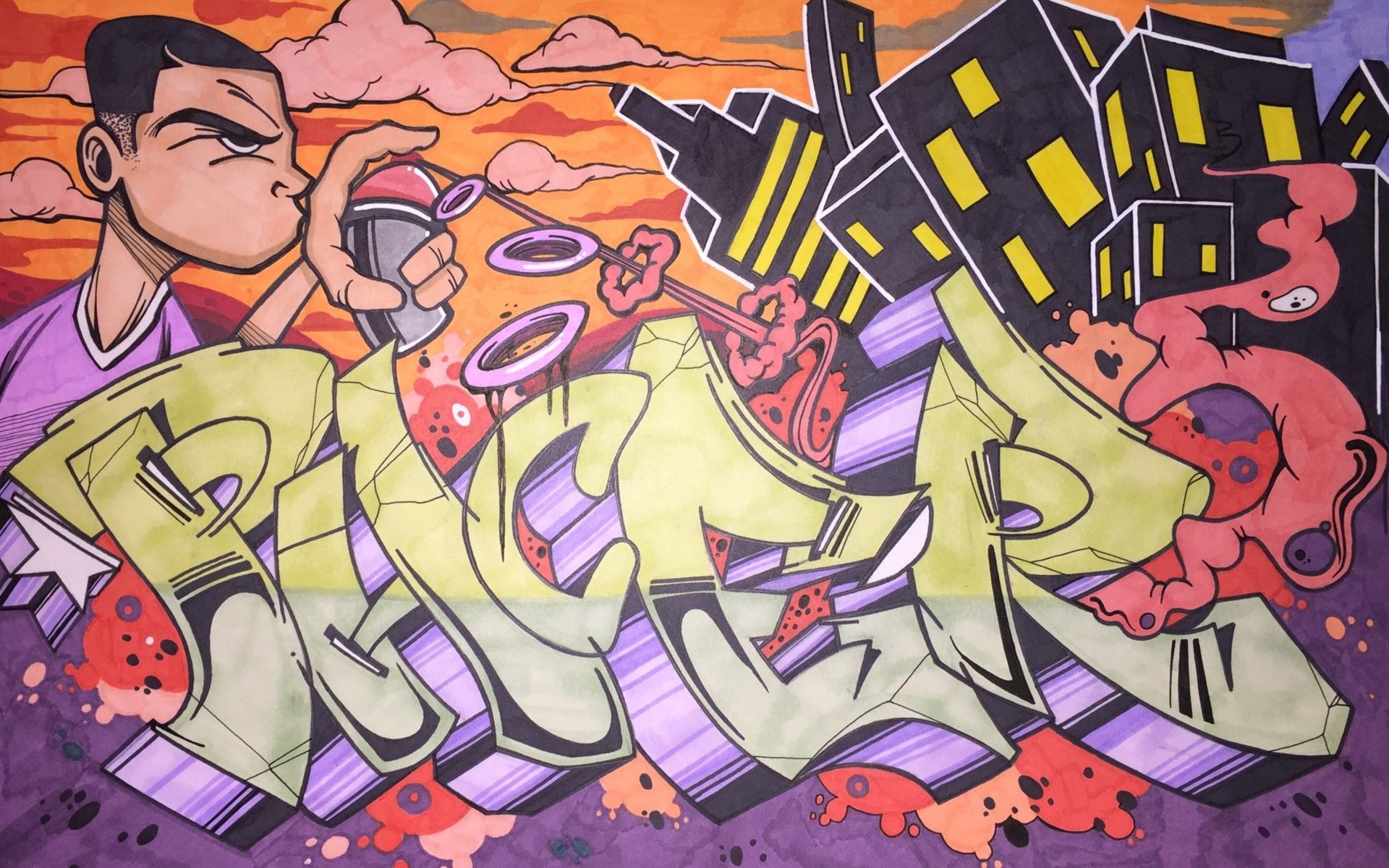 I’ve been actively painting in Denver Colorado for 8 years. My initial engagement with graff was in the summer of ’04. My Dad showed me an HBO documentary titled “Rock Fresh”, and instantly I knew that’s what I wanted to peruse. 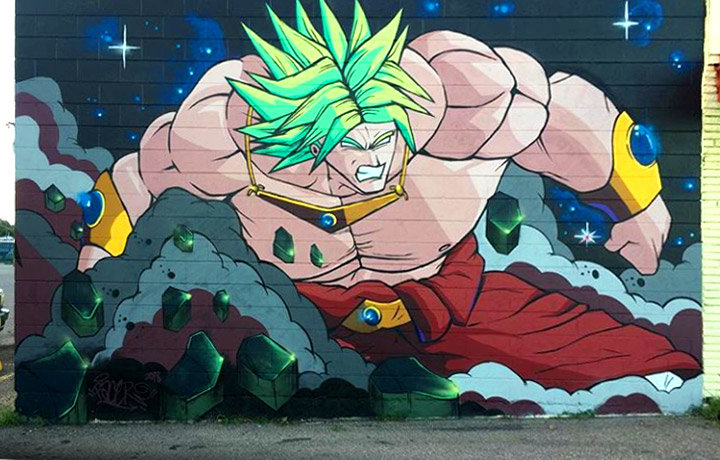 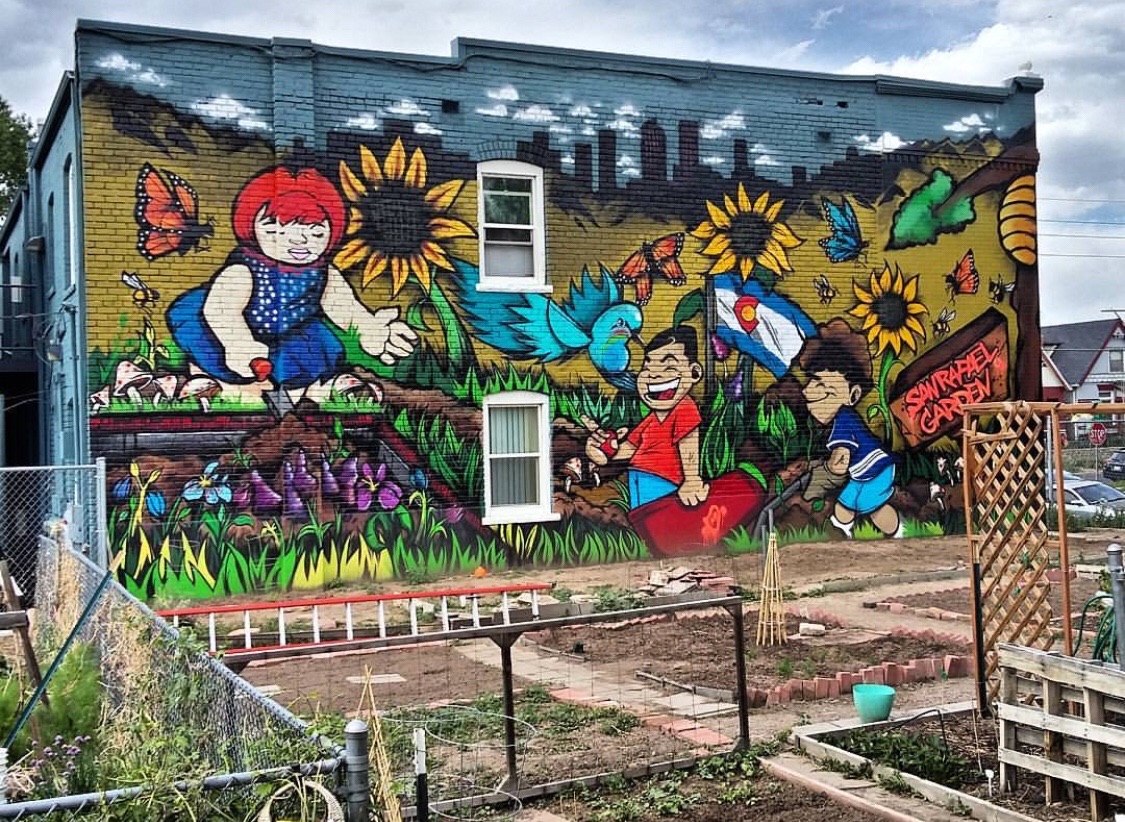 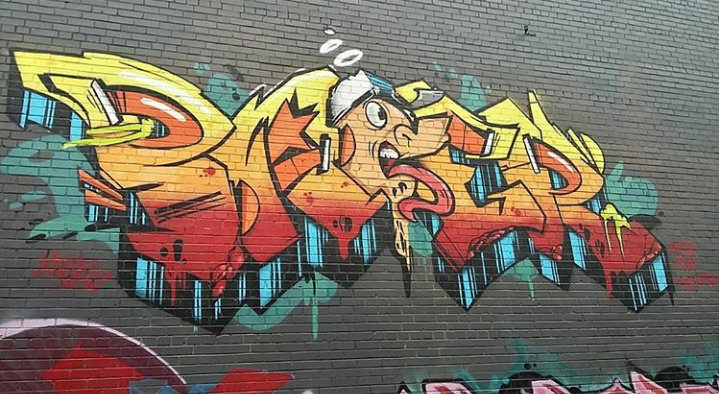 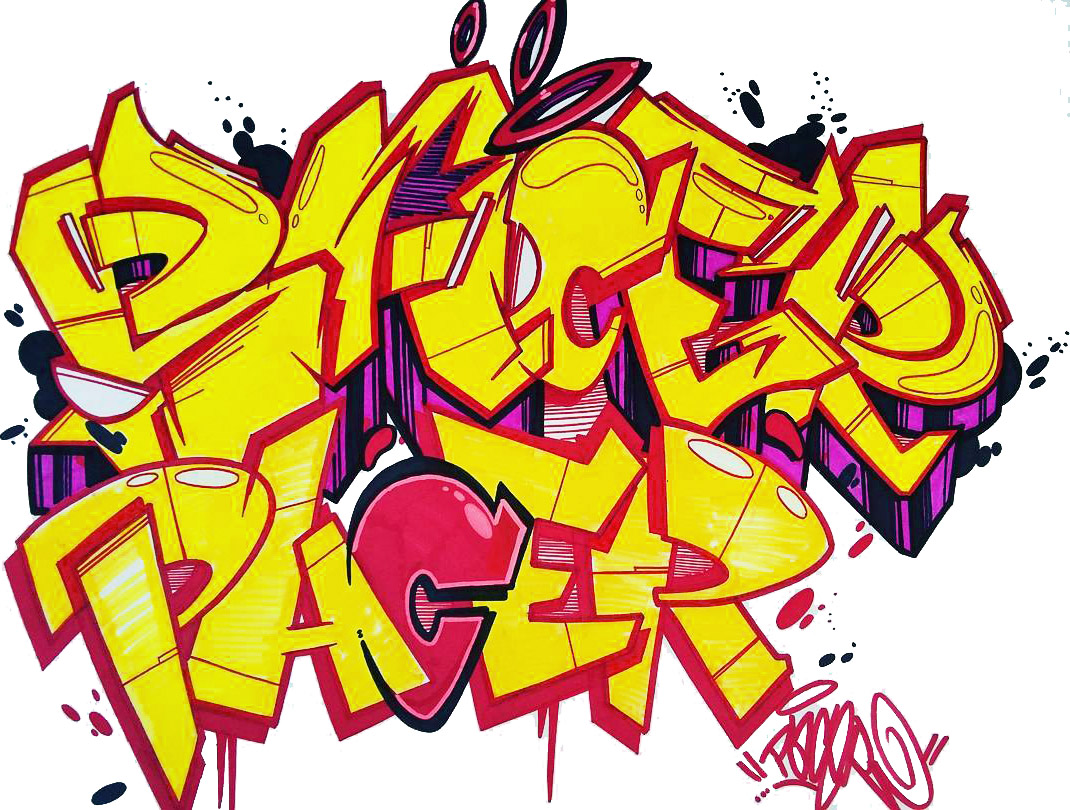 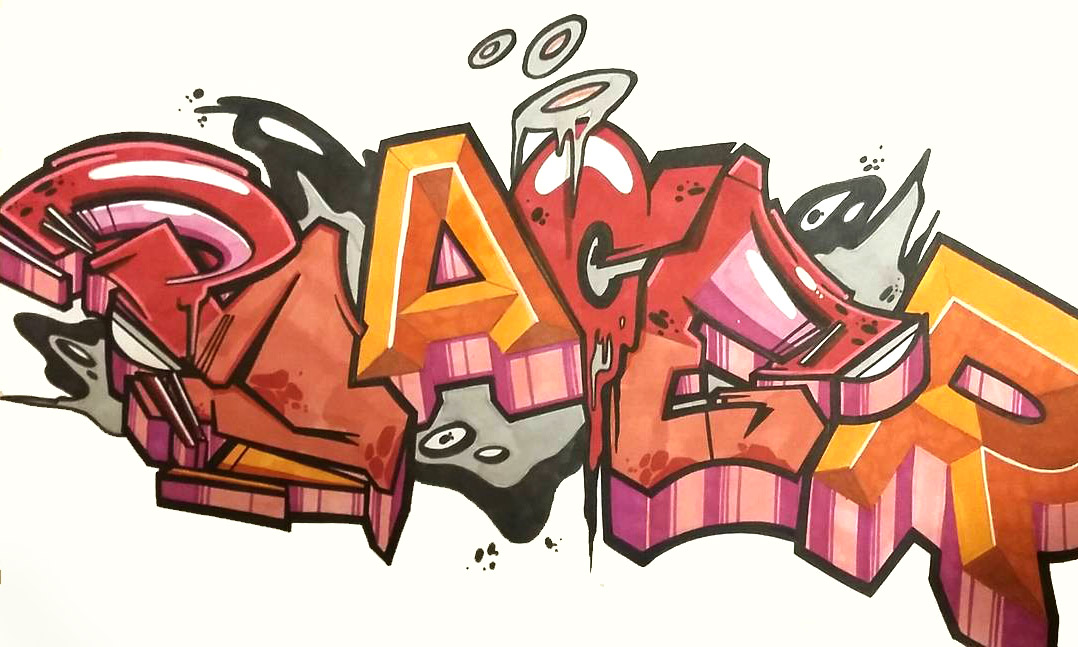 I have a natural gift for drawing,and back then I was drawing up a lot of comic book characters as well as anime characters. I was heavily influenced by Dragon Ball z and I spent a good amount of time replicating those characters. Around the same time, my Dad would take my sisters and I downtown during the summers and drop us off while he would work.

That’s how I fell in love with Denver’s graff scene. It’s also where I studied and developed my style. Dondi and Trixter were also heavy influences, but I was very fond of the styles from the local crews. 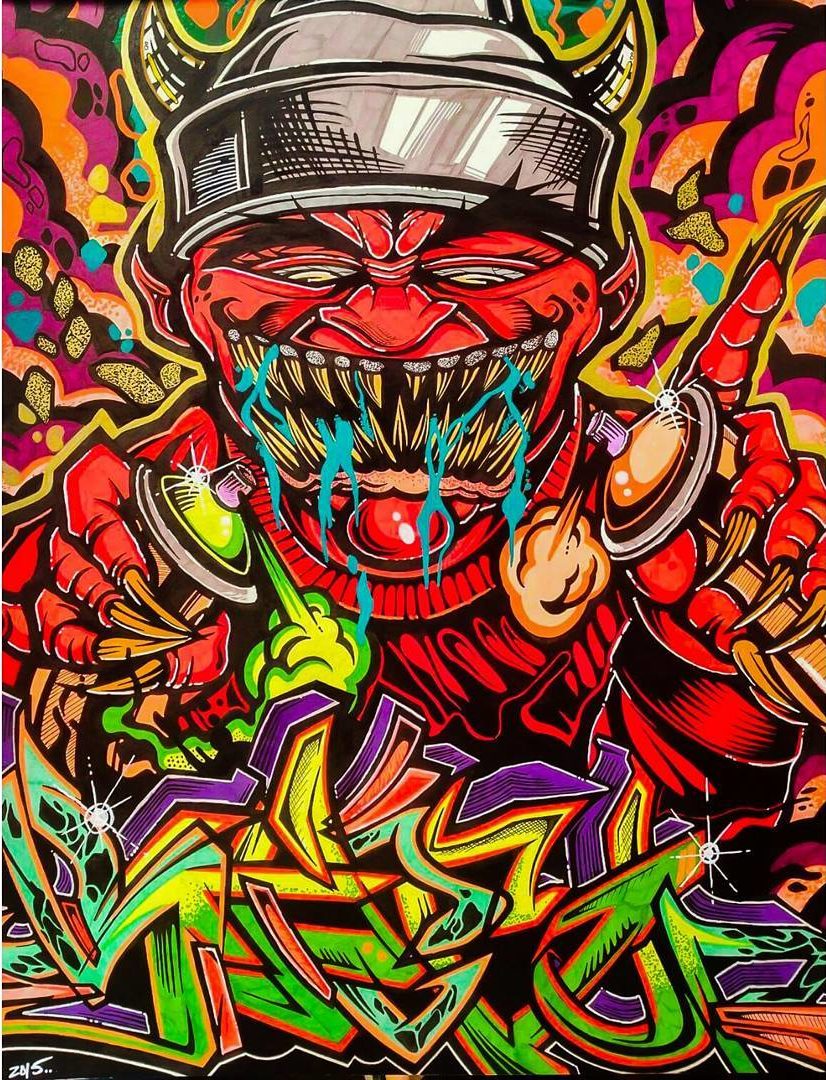 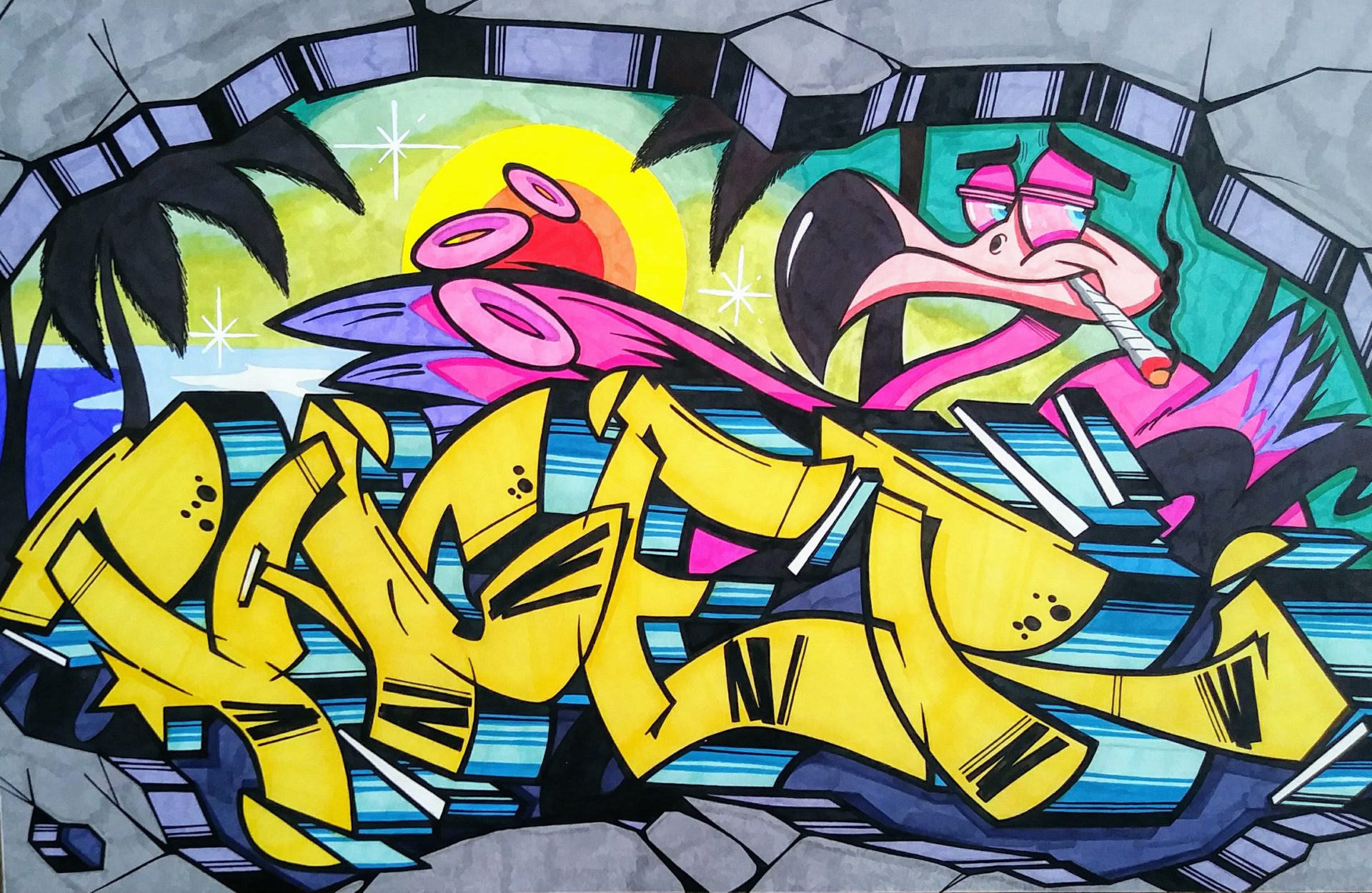 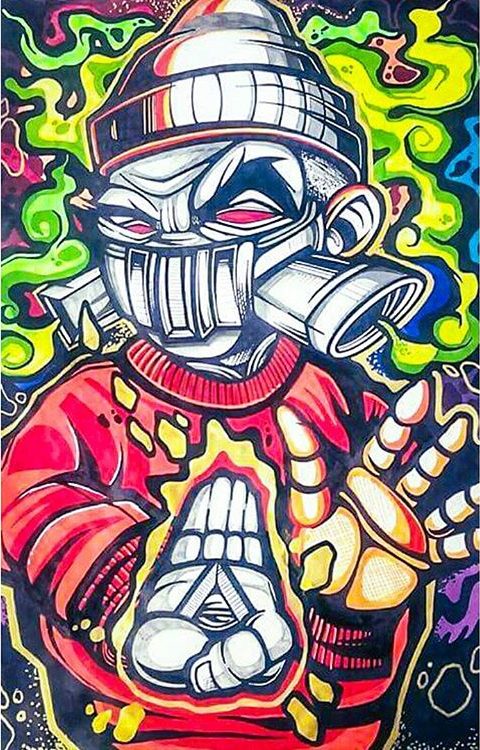 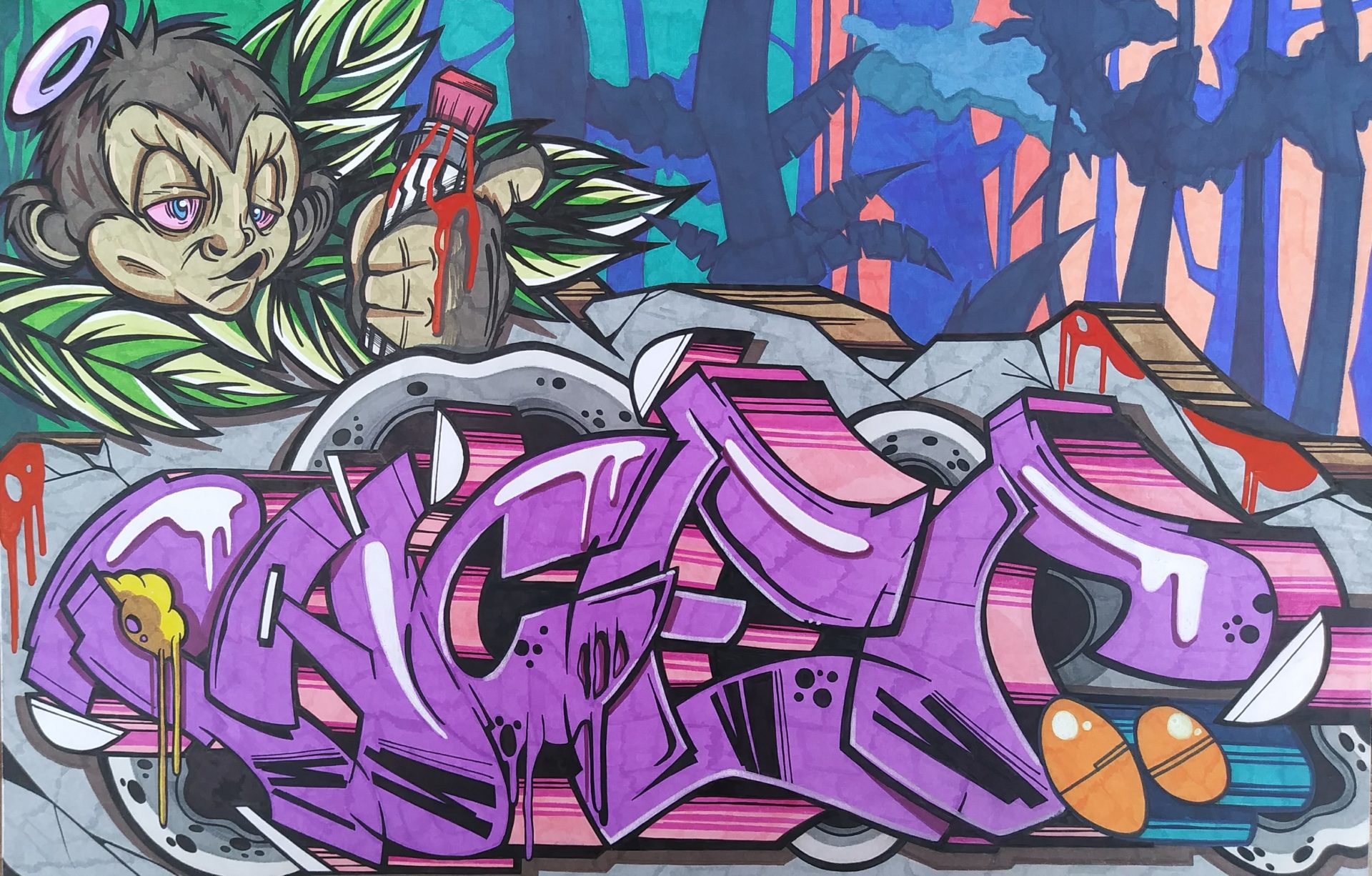 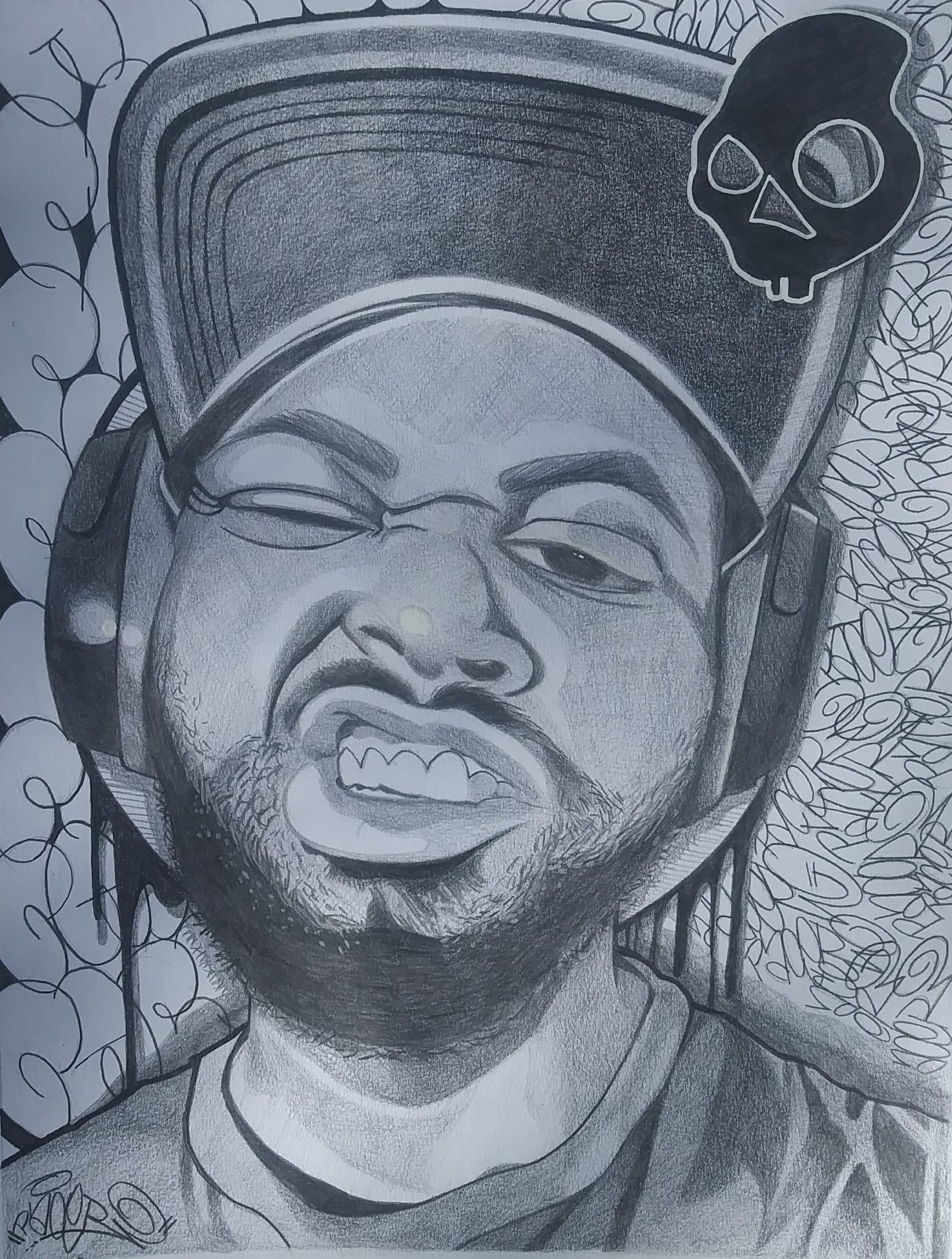 Later on, I had the privilege of meeting who would become a good friend of mine Pisto. His style was insanely fresh and his work motivated me to step up my game all around. I have met tons of dope writers along the way. Fobia, Gropes, Step2, Soul 26, Yen34 Tuke, Defex, Pour, Haver, etc. 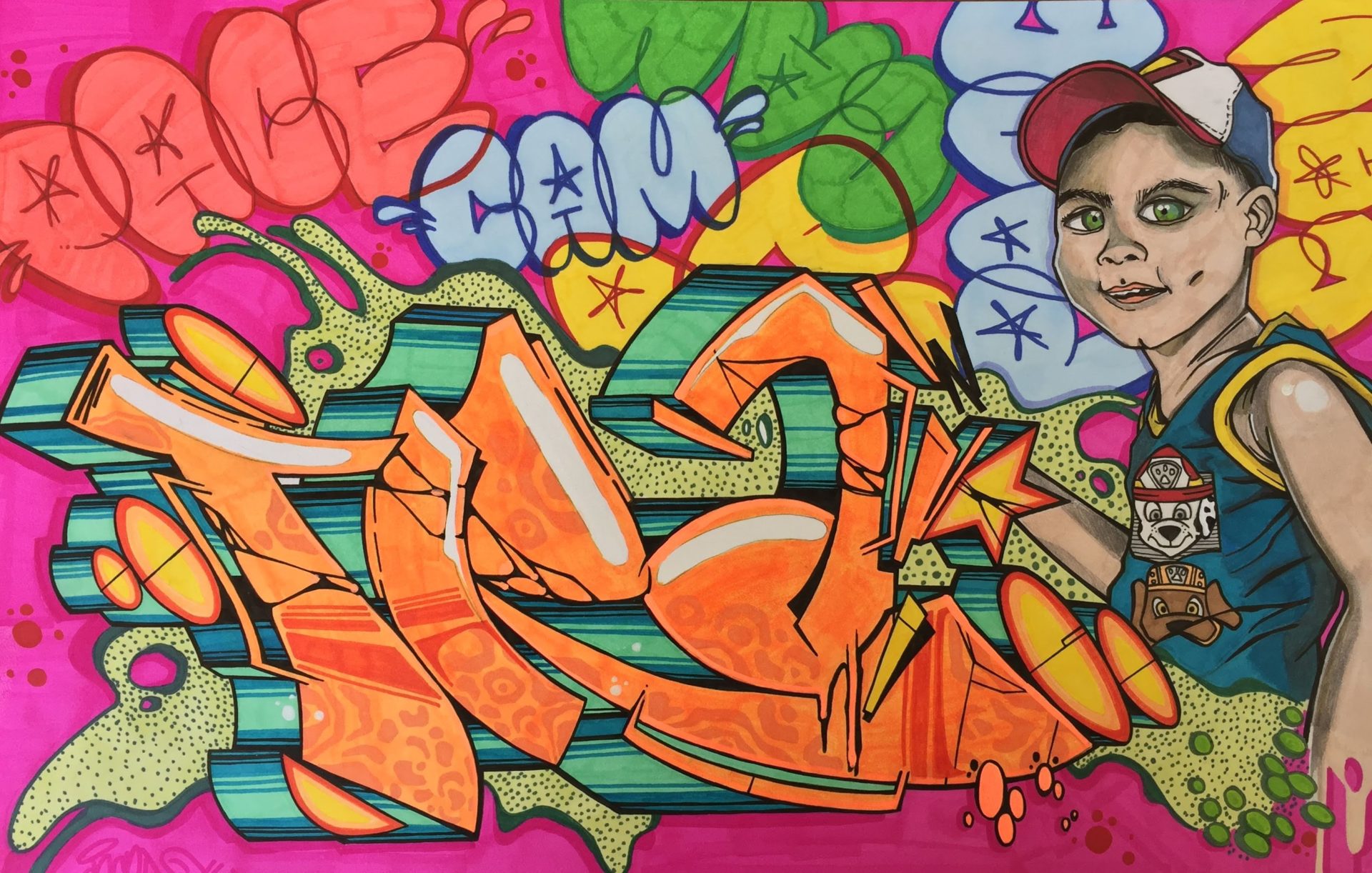 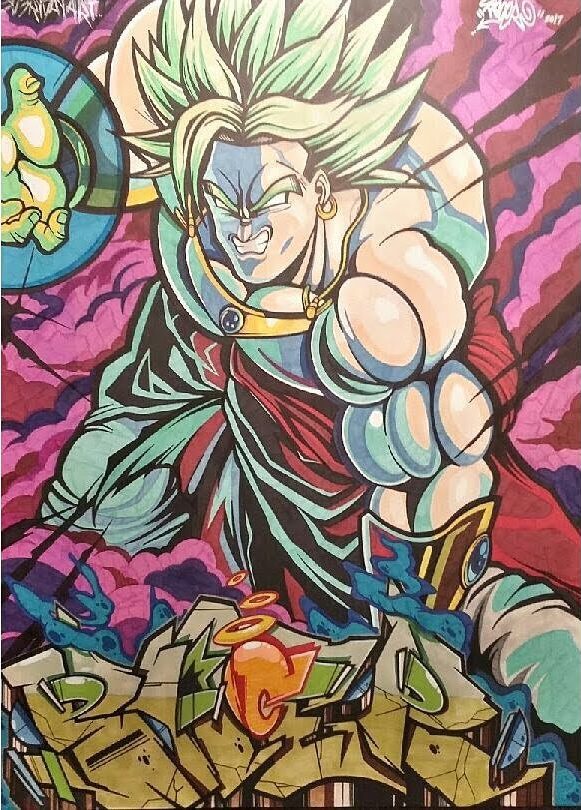 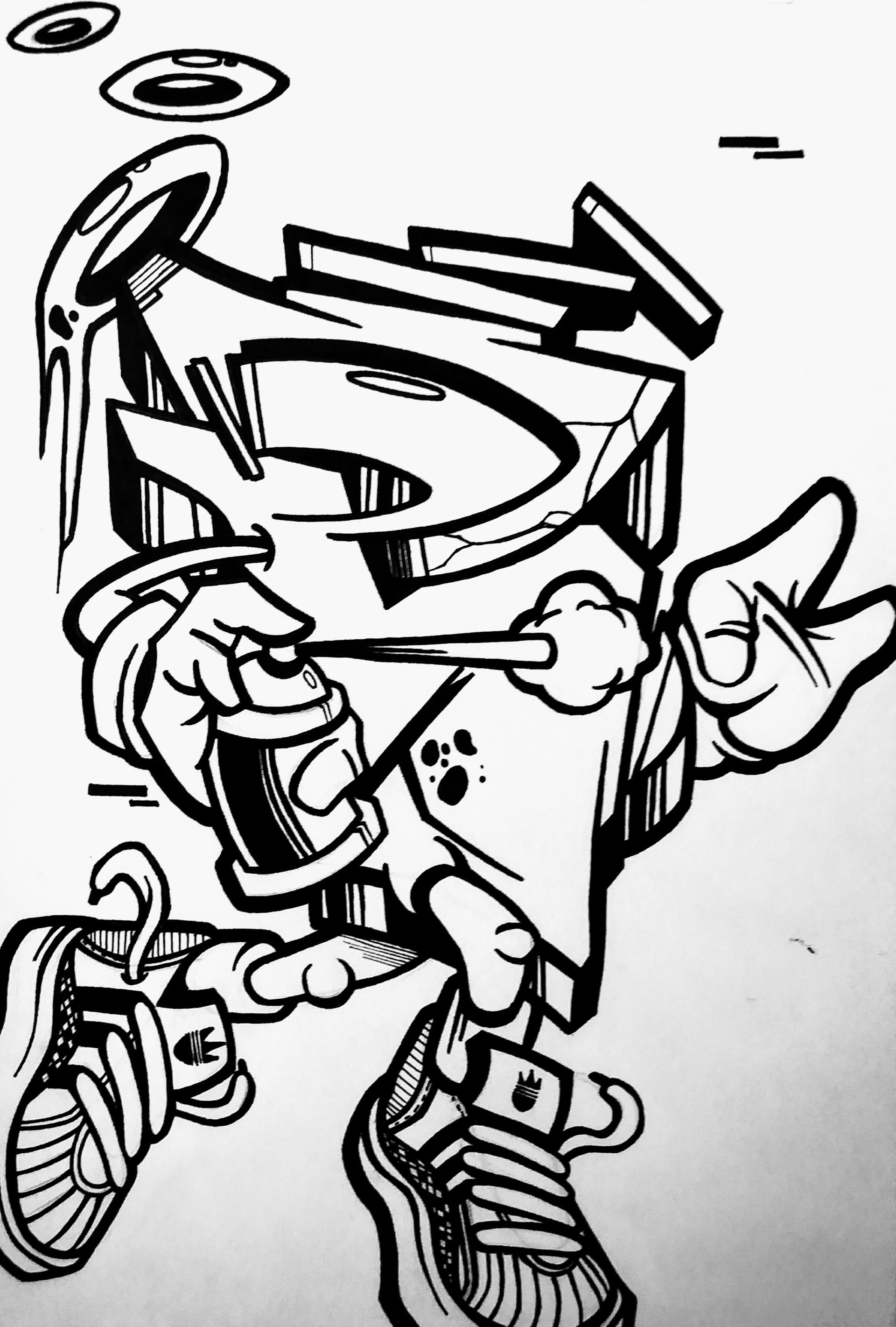 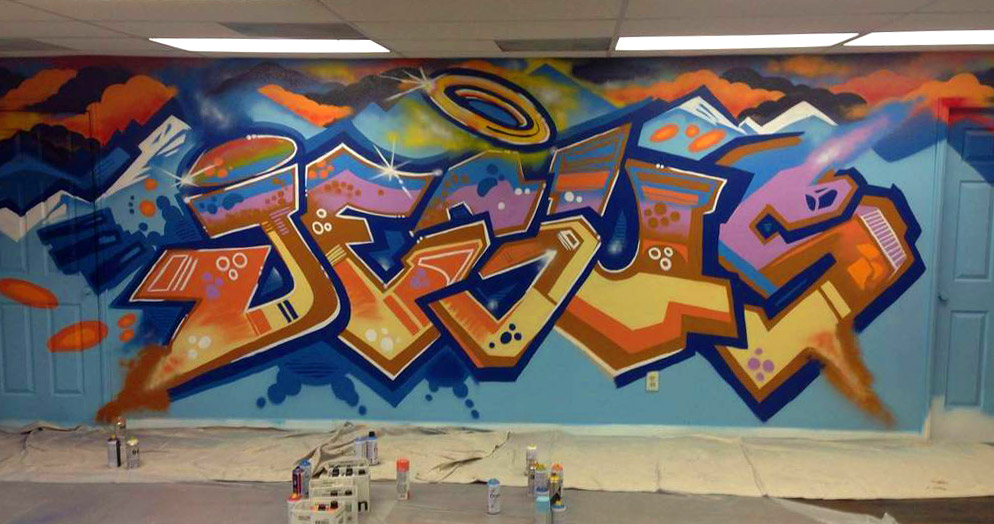 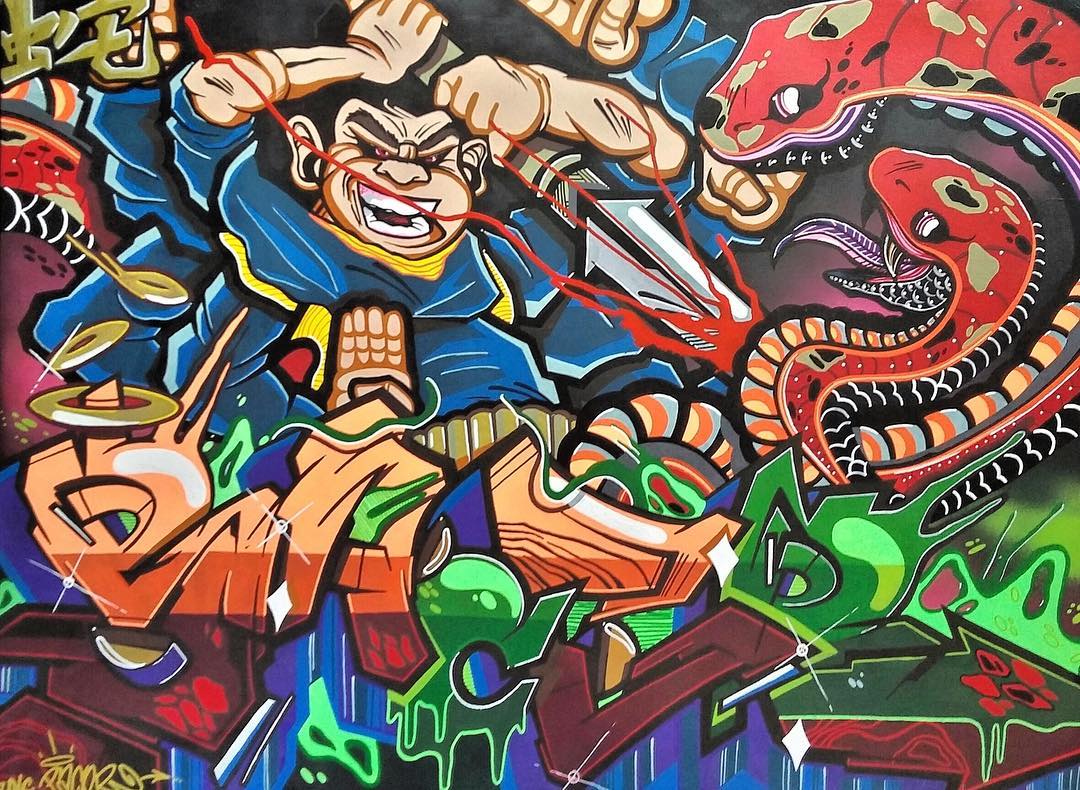 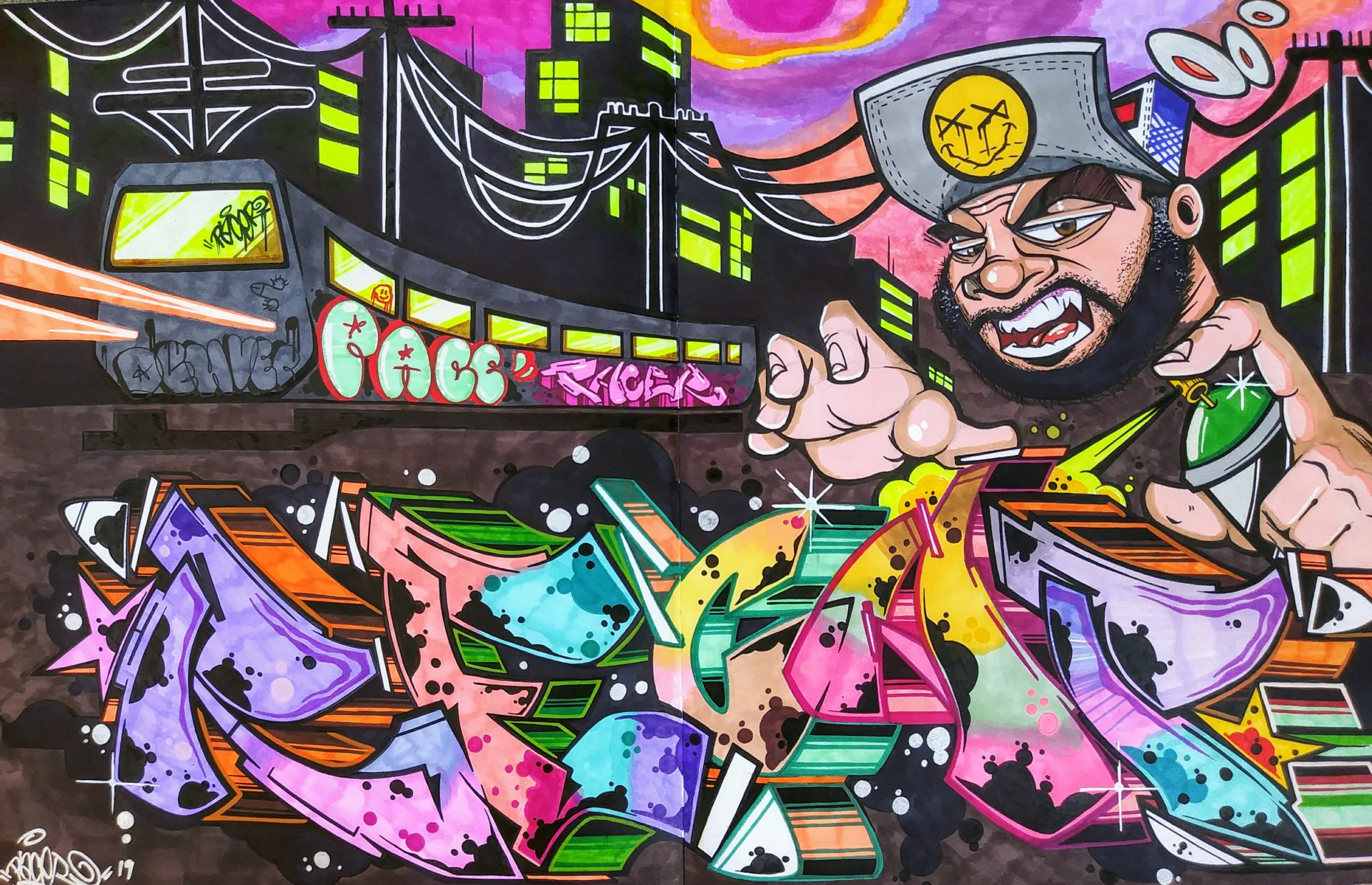 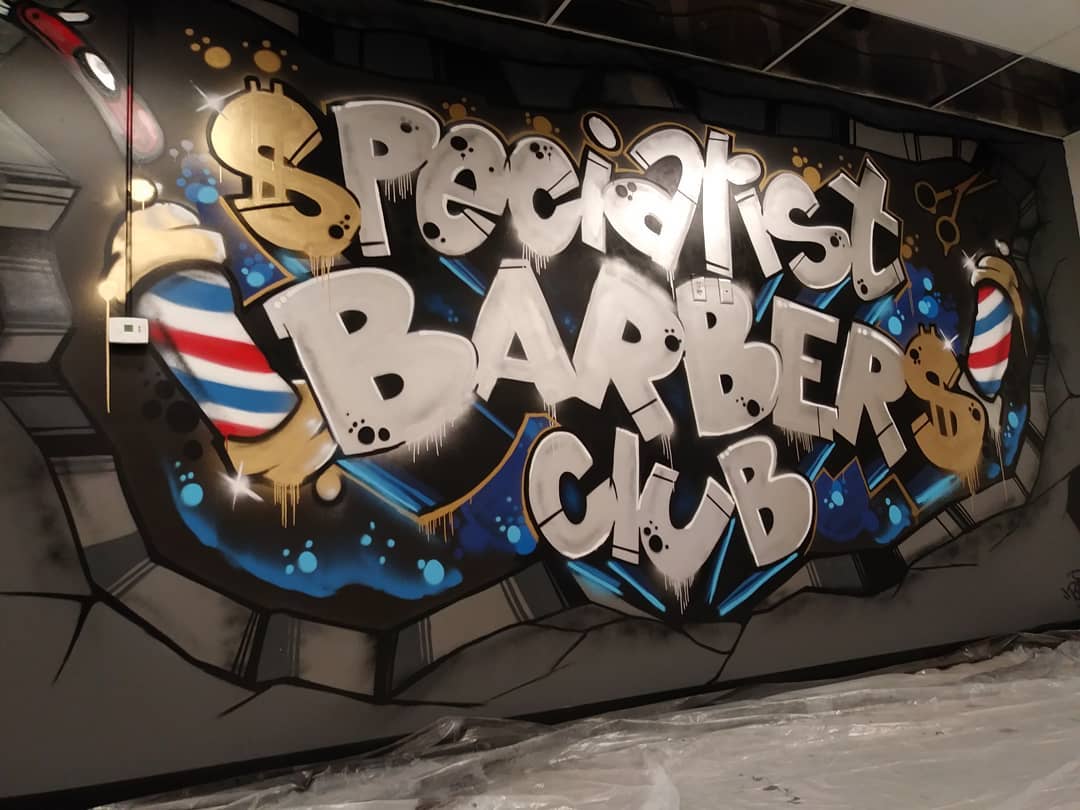 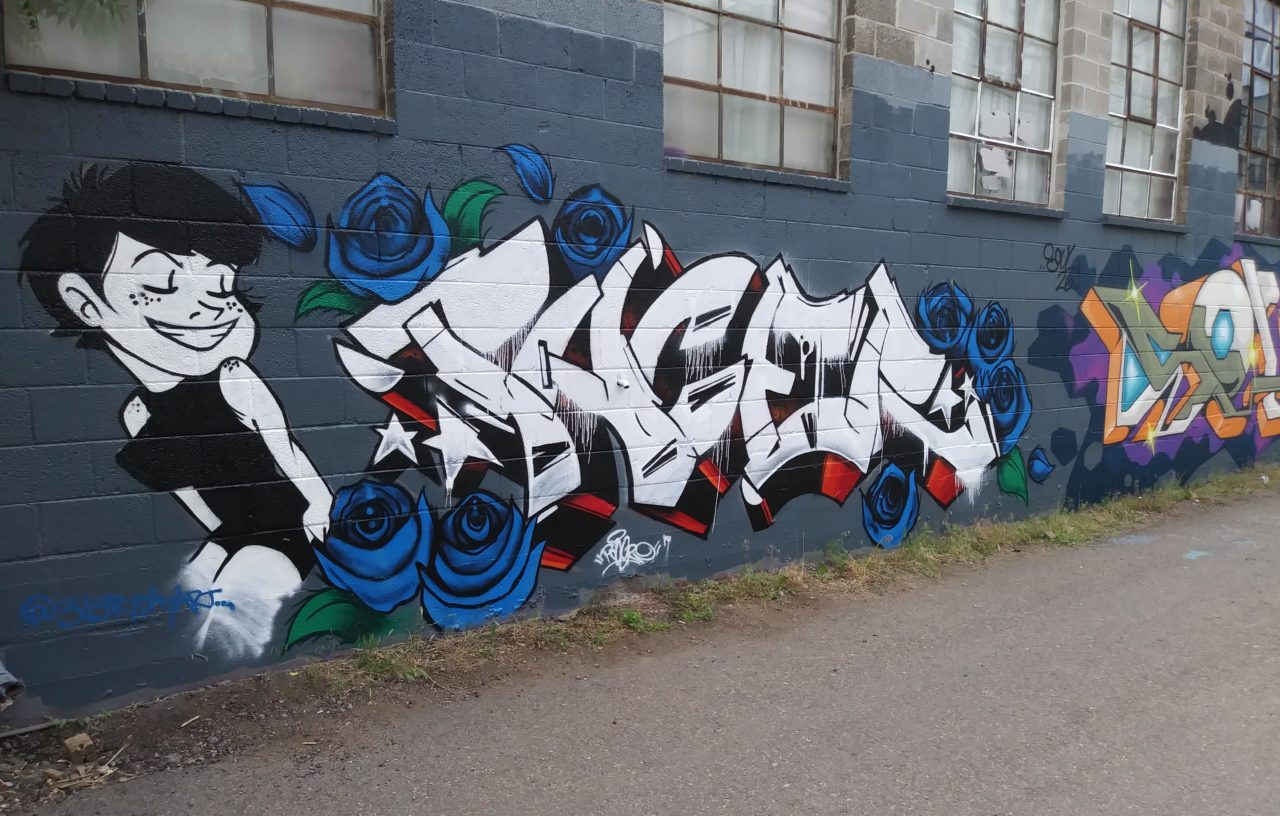 I’ve also worked with Colorado Street Art and his non-profit to help push the scene, and to create more opportunity for artist. Ultimately, pushing my work as far as I can take it, along with inspiring a couple kids would be fulfilling to my contribution to the game.