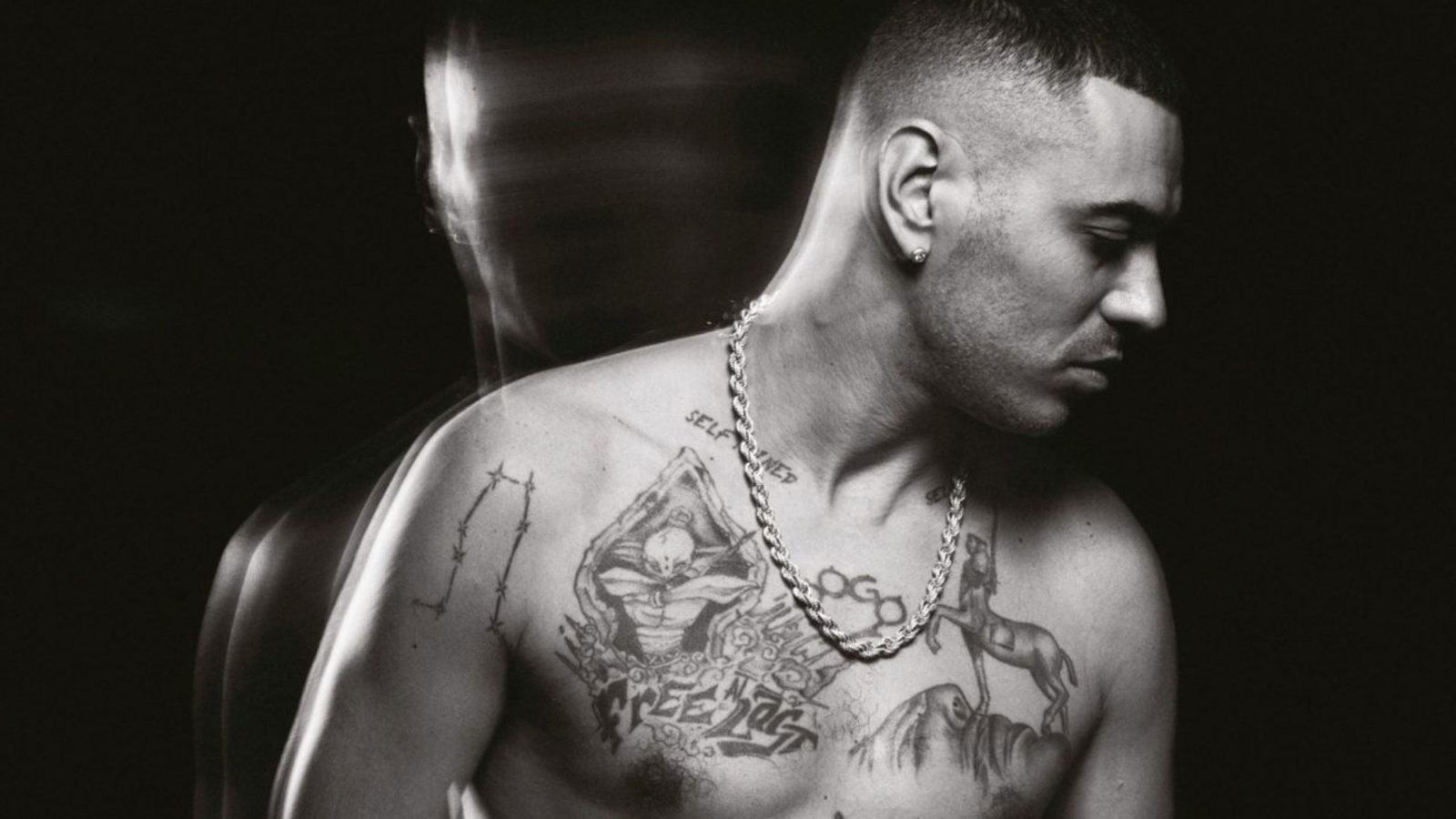 No introduction needed for the one who’s marking all generations of the Italian rap lovers.So let’s get straight to the point: Marracash is back in great style. As the name suggests, “Persona” is an introspective album which reveals us Marracash as a person instead of as an artist. Also for this reason Fabio committed all of himself to the lyrics, to the careful choice of the music and above all to the topics.

In fact, the album “Persona” talks about his life, experience, problems and the difficulties faced along the way; most focusing on the last year. The last album of Marracash is very interesting in many ways; one of them is that each song is called as a part of the human body. The titles of the songs don’t need explanation as the mood of each piece is already evident and they describe the context (for example “Ego”, which fully reflects the winning mentality of the artists that have taken part of it as tha Supreme and Sfera Ebbasta).

“Persona” contains important collaborations with old Marra’s friend such as Guè Pequeno or Luchè and new names on the rise in the musical industry as tha Supreme, Massimo Pericolo and Madame. Also the song “Quelli che non pensano – Il cervello” (in english “They don’t seems to think – The brain”), made in collaboration with Coez and produced by TY1, stands out as a reinterpretation of the classical track by Frankie Hi Energy “Quelli che ben pensano” (in english “The conformist”)

A very particular song is also “Qualcosa in cui credere – Lo scheletro” (in english “Something to Believe in – The Skeleton”) featured with Gue Pequeno reminding to the Santeria’s days.. We can consider “Persona” a complete mix disc where you can findssmooth tracks, extremely emotional pieces (such as Crudelia – I nervi) and also “raw’ ’, such as the opening track “Body parts – I denti ” (in english The teeth).

Marracash is back in great style showing everybody that the crown still belongs to him and will hold it tight for a long time to come. If we should rate “Persona”, it would be undoubtedly 10/10. At the end we can close saying that Fabio bared his soul, that he’s exactly what he has shown, that Fabio is just ‘’a person’’and he’s the ‘’King of the Italian Rap’’.

The climb of Samurai Jay