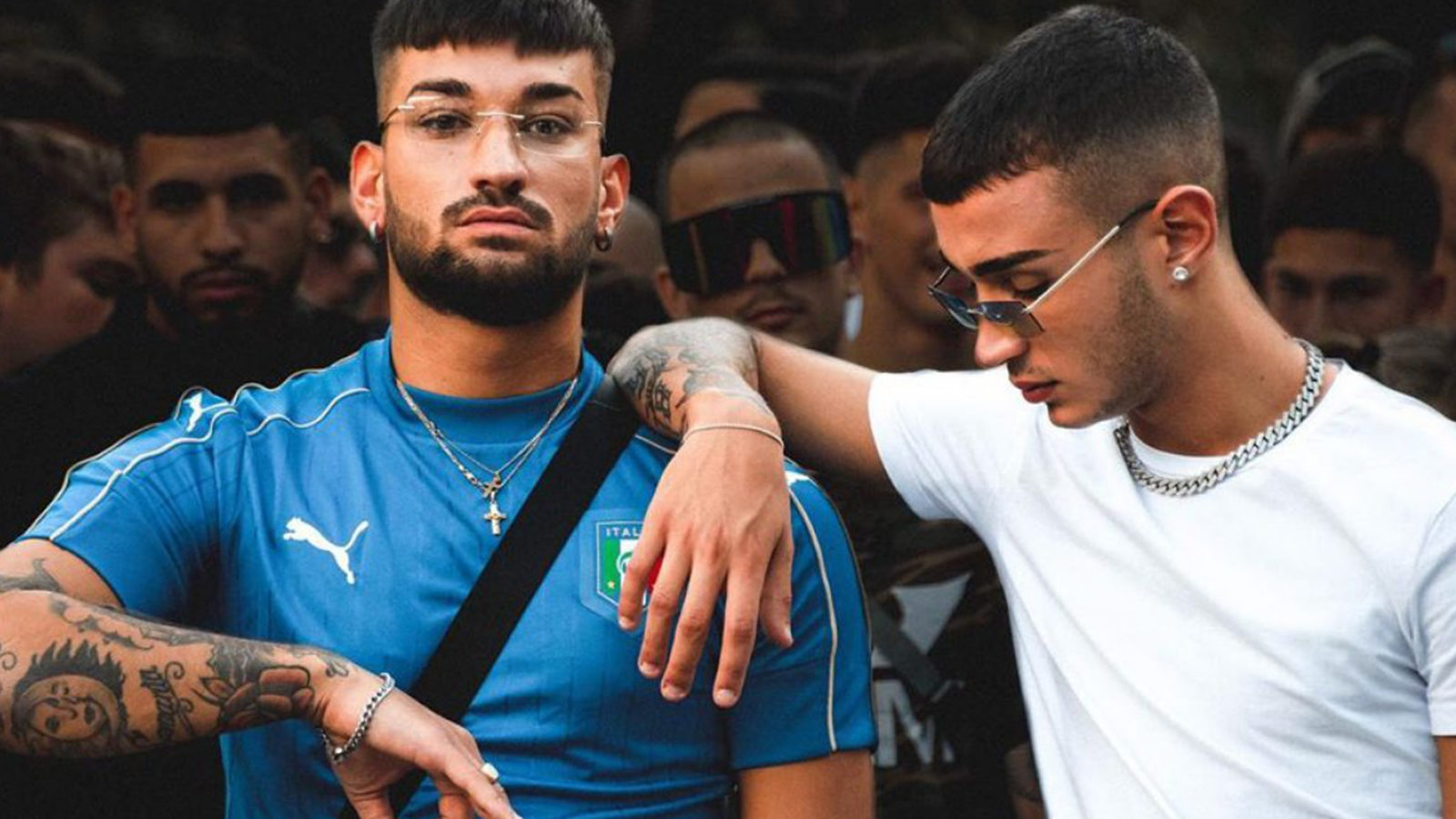 Philip is a rapper from Milan who stands out for his strong style and raugh sound.He is an artist who has shaped his identity, telling the daily stories that a “street boy” could live.
At the center of his character is the ‘’Square’’(Piazza), the place that built an artist and a man. We are talking about Piazza Prealpi, a popular place of Milan, become known after criminal affairs happened at the end of the last Century.

Philip has managed to represent his identity at the most, thanks to his lyrics and sounds showing a strong personality that makes his “journey” even more compelling. Therefore, thanks to the videos it is also highlighted the “real” nuances of the rapper combined of an accurate care of his appearance.
The Piazza PP rapper (as called in his lyrics) in the beginning exposed himself to the public through the excellent resonance gained with songs like “Criminal”, “Zidane” and “Il Quartiere Lo Vuole”, later appointed in the first quarter of the year with the songs “Bravi Ragazzi”, “Tuta Nera” and “Bambina”.

However, Philip achieved the peak of his career in the world of rap with the latest publication of September 27th c.y.,collaborating with his colleague and dear friend Capo Plaza. The song “Tutto Apposto” is directed by Ava and Quentin Malandrino, producers and companions of adventure of both the rappers. This piece is the demonstration of the strong link between the two. Since having both participated in each other’s music videos, they decided to close the circle, arising the fruit of their teamwork to the audience. To reinforce the friendship shown in “Tutto Apposto”, the two young artists sing…

Therefore, Philip is certainly one of the most iconic rappers of the whole wave.  He tells stories and experiences through a harder and more real style. If this guy has achieved important numbers so far, we can certainly predict that this is just the beginning. Soon we’ll see him again in the position he deserves in the rap game.