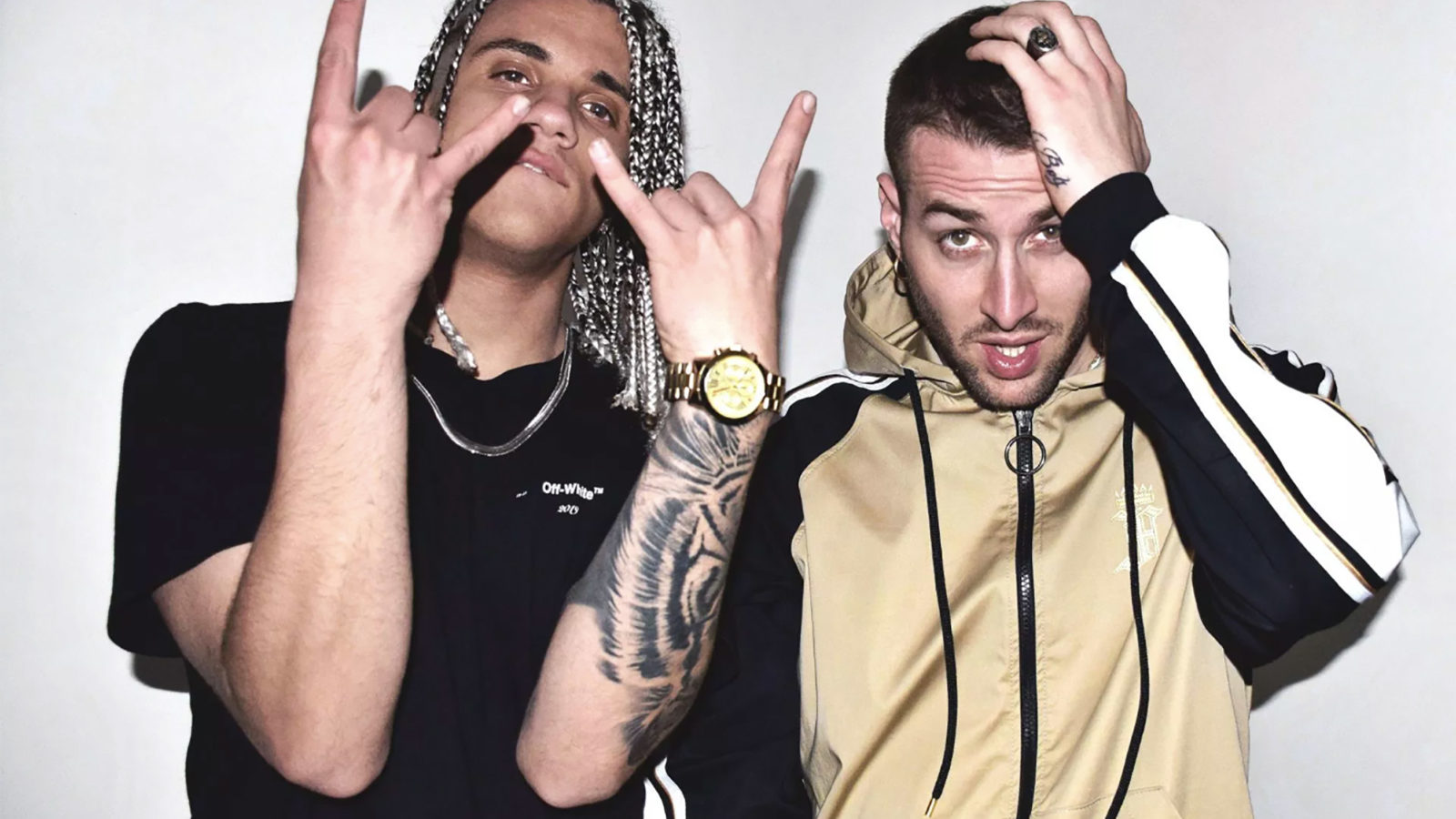 The young artist has been around the scene for more than a year; being indeed one of the most promising and talented artists of the national panorama. The music of Samurai Jay is characterized by a strong sense and immersive tunes, with some Latin nuances that make his lyrics “danceable”; setting off the dancefloors of many Italian parties.

Class ’98, he has been known with his “Promesse” (Promises); the three tracks registered in 2018: Promessa I, Promessa II and Promessa III. Mostly the last one, made in collaboration with the young Pepe, created a lot of noise attracting the attention of the public and the experts.

In almost of his works, Samurai is followed by his friend and producer DANI showing to be able to stand up in the music market. This year has been certainly for the artist the real turning point. During the last months he managed to strengthen the great numbers of the past year, carving out an important place for the local audience; thanks also to the numerous collaborations with several high-ranking artists. The featuring with the Napolitan singer Livio Cori stands out in “A Casa Mia”. (At my home)

The track was a great launchpad to the career of the singer, to the undisputed artistic value of the song and the hype around him after the participation with Nino D’Angelo to the Festival of Sanremo (a famous Italian music show). Another hit by Samurai Jay was “Male” (Bad), the song released lately in August made in collaboration with Boro Boro (another strong name among the new Italian talents). This is a song with summer vibes spoke to a wide young audience.

A piece that reached many views was “Gang” featured by Geolier. The two young Napolitan guy gave birth to a real club hit, able to recreate a Saturday night out of clubbing with old friends having some fun. Another great satisfaction for Samurai Jay was certainly the participation of Junior Cally in the new album that received a lot of attention in Italy. In fact, we are contemplating his journey along the Italian rap giant Jake la Furia in the track “Habla” also made in collaboration with Andry The Hitmaker.

From the most popular songs of the rapper are shown his greatest peculiarities creating some incredibly catchy refrains, worthy of the best “hitmakers”. Samurai Jay is starting to be in the national spot and certainly, from now on, we’ll see his colored braids everywhere. We’ll listen to his refrains several times, wishing him to respect the great expectations placed on him.