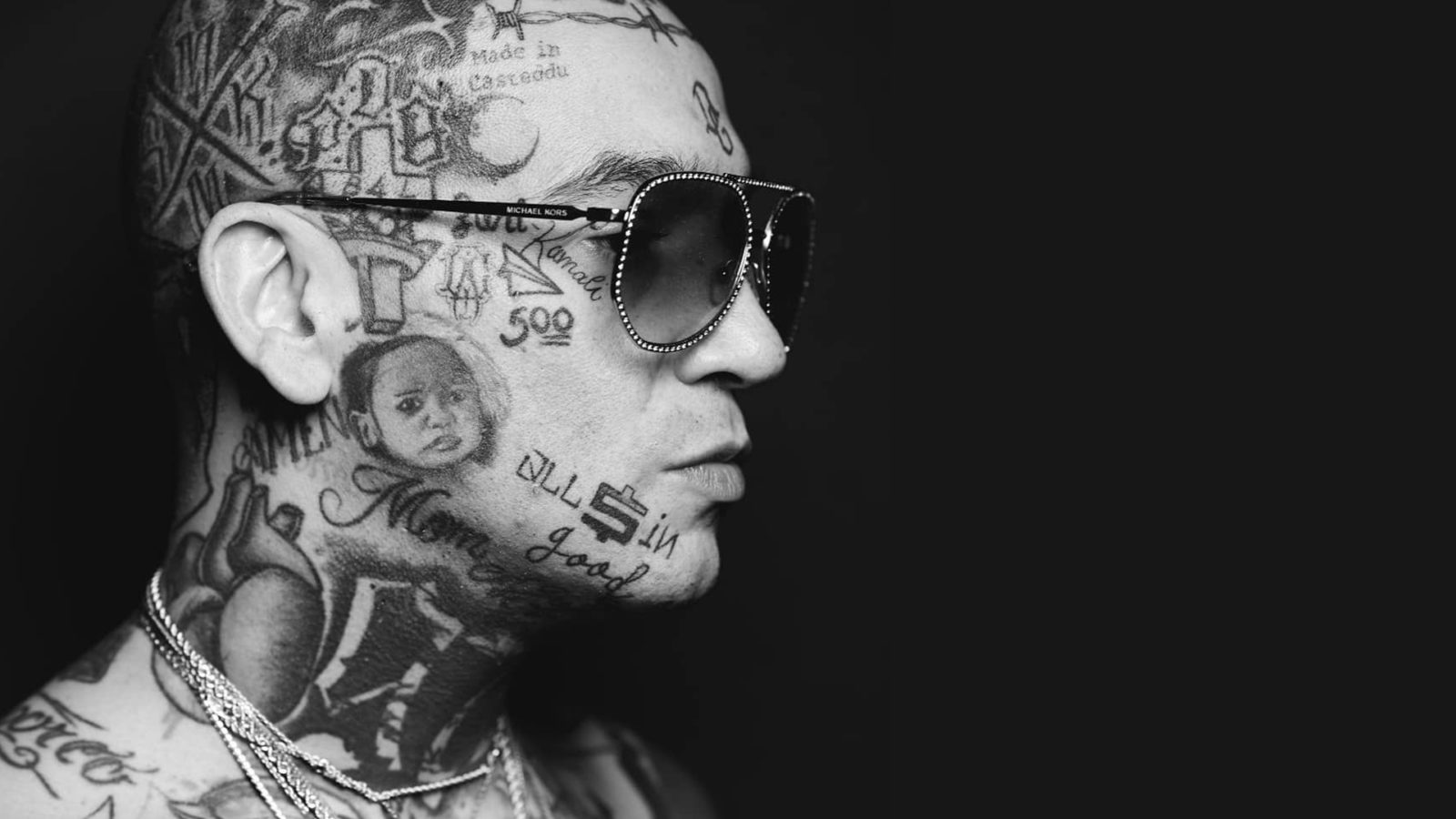 Vacca is, with no doubt, one of the most productive artist of our national scenario. Indeed, less than a year from his last project, “20139” EP, he’s on everyone’s lips thanks to  “Bad Reputation”. As he said in a recent Instagram live story, this is the last chapter of the trilogy, that was born with “Don” and continued with  “Don Vacca Corleone” as second chapter. The Bad Reputation released on April 10th has been teased by the singles  “Oki”, “Sottovalutato” and “Colpiscimi” and it’s composed of eleven total tracks.

Most of the tracks are produced by Pink Empire ( who has been collaborating with Vacca since some time), excluded the title track  “Bad Reputation”, produced by PrinceVibe and “ “Filo Spinato” , produced by the international well know urban beatmaker Rojas On The Beat. In this last Vacca’s project there are, also, several feat: we can find both emerging artists as  Locker and Sickness El Bandog, and affirmed rappers as En?gma, Vaz Te e L’Elfo.  Once again in this tape, Vacca shows his versatility, presenting to his fans both  “lighter” and hardcore songs, with an aggressive style.

The rapper, who has made the Milan’s Corvetto hood his new home, shows that he hasn’t lost his polished style, bringing to the Italian Rap listeners, another powerful project with the same great technical expertise. We can say that the “Don” added another important piece to his career, showing us of being once again a protagonist of the ”Champion” Italian Rap, and we are sure that we’ll listen about Bad Reputation for long time.