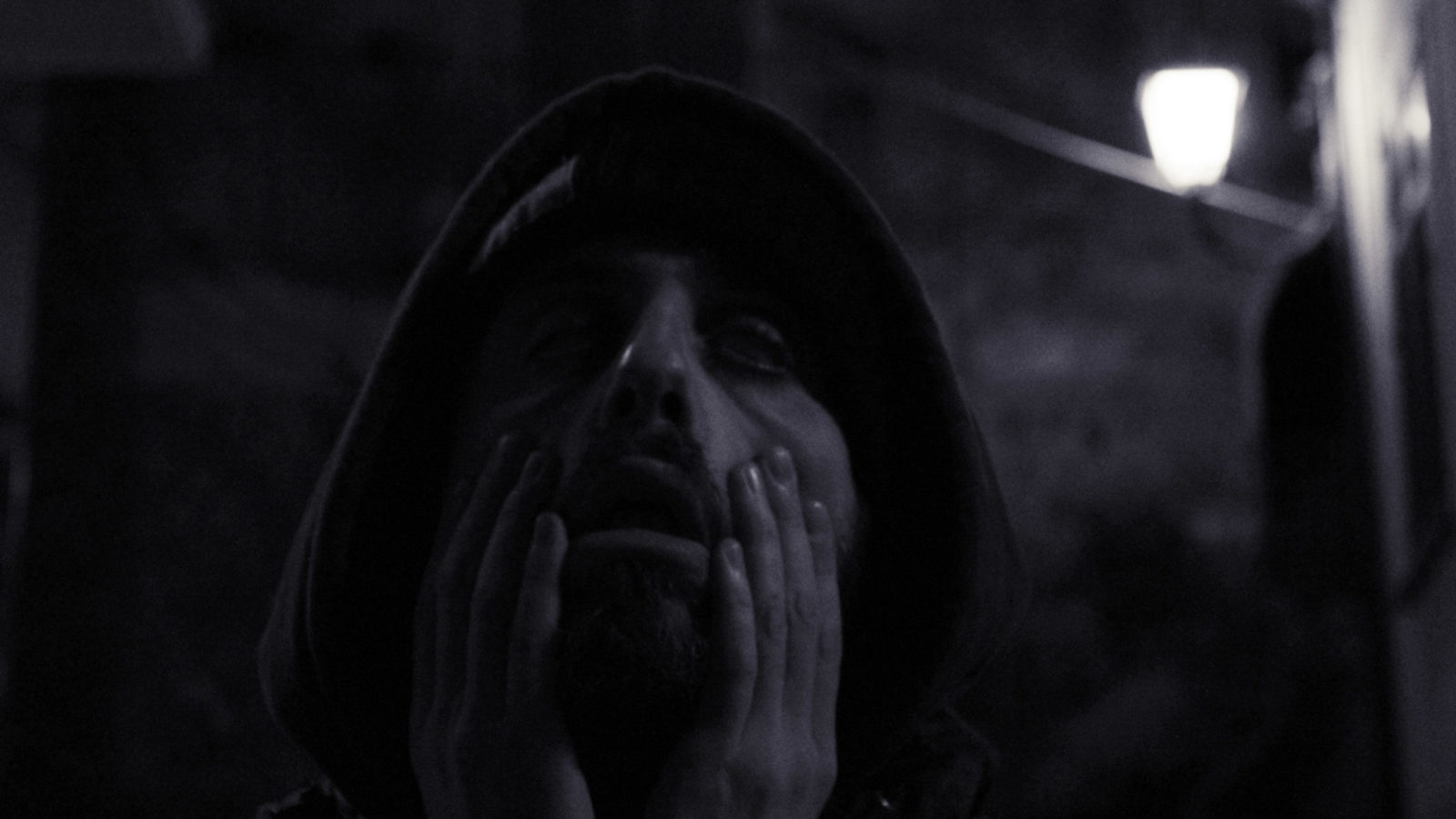 Vincenzo Durazzo, also known as D. Ratz, is a rapper and producer based in the province of Salerno. Born in Avellino; after his parents split up at the age of two, he moved to Castellabate living with his mother’s family. He grew up surrounded by musicians like his aunt (pianist), his uncle (guitarist) and his grandpa (multi instrumental musician).

I used to spend hours in my grandpa’s studio. At the age of 4 I already loved to play vinyl on the turntable. I also used to record my first tapes with a cd-310 superscope that I still have somewhere!

His first approach to the Hip-Hop music comes from his father, who let him listen to a cd compilation containing songs by Snoop Dogg, Eminem, 50 cent and others. He was immediately fascinated by it. Then he starts writing his first rhymes and buy his first discs from the historic shop “Ricordi” in Salerno. The first touch with Italian rap, dates back to 2005, with some Fabri Fibra songs, while the main input was given by Clementino with “Napolimanicomio“.

I felt as it was mine, as before I had never heard anyone rapping in my regional dialect! I come from a country that is the world’s asshole. I had never thought that there was a real scene around me. Moreover at that time, internet was science fiction.

In 2014, he met the Only Smoke Crew setting up the super collective “CILENTO DOPPIA H”, which aims to bring together all the Hip Hop heads from the Cilento region. They started performing on different stages, opening the shows for big names such as Clementino, Gue Pequeno, Gemitaiz etc. Despite these experiences the group broke up soon.

In 2017, he released his debut album “Agent Orange”, featuring several members of his collective, still active at that time. He got props from a good part of the Campania region underground scene, also getting noticed by Morfuco ,Tonic 70 and Dj Rogo, a well-known producer and DJ in the Salerno area.

Two years after the release of the first album, he published “Agent Orange 2”. Compared to the first, the sounds referred to the new wave of American grimy rap and boasted the collaboration of one of the pillars of this wave: Flee Lord, Griselda affiliated rapper, along with his old partner G4 Jag and Dj Rogo. Flee likes the boy’s style both as a producer and as a collage artist, setting off a beat production included into his Album ‘‘Later is Now” and various covers for his projects.

Afterwards, together with Dj Rogo and Novanta (ex Crazy Han) he found the Stoned Saints Records label, releasing “Edgar”, a six 6 track ep characterized by a dark and claustrophobic sound.

SD Kong: «The Spanish underground scene is getting warmer now»