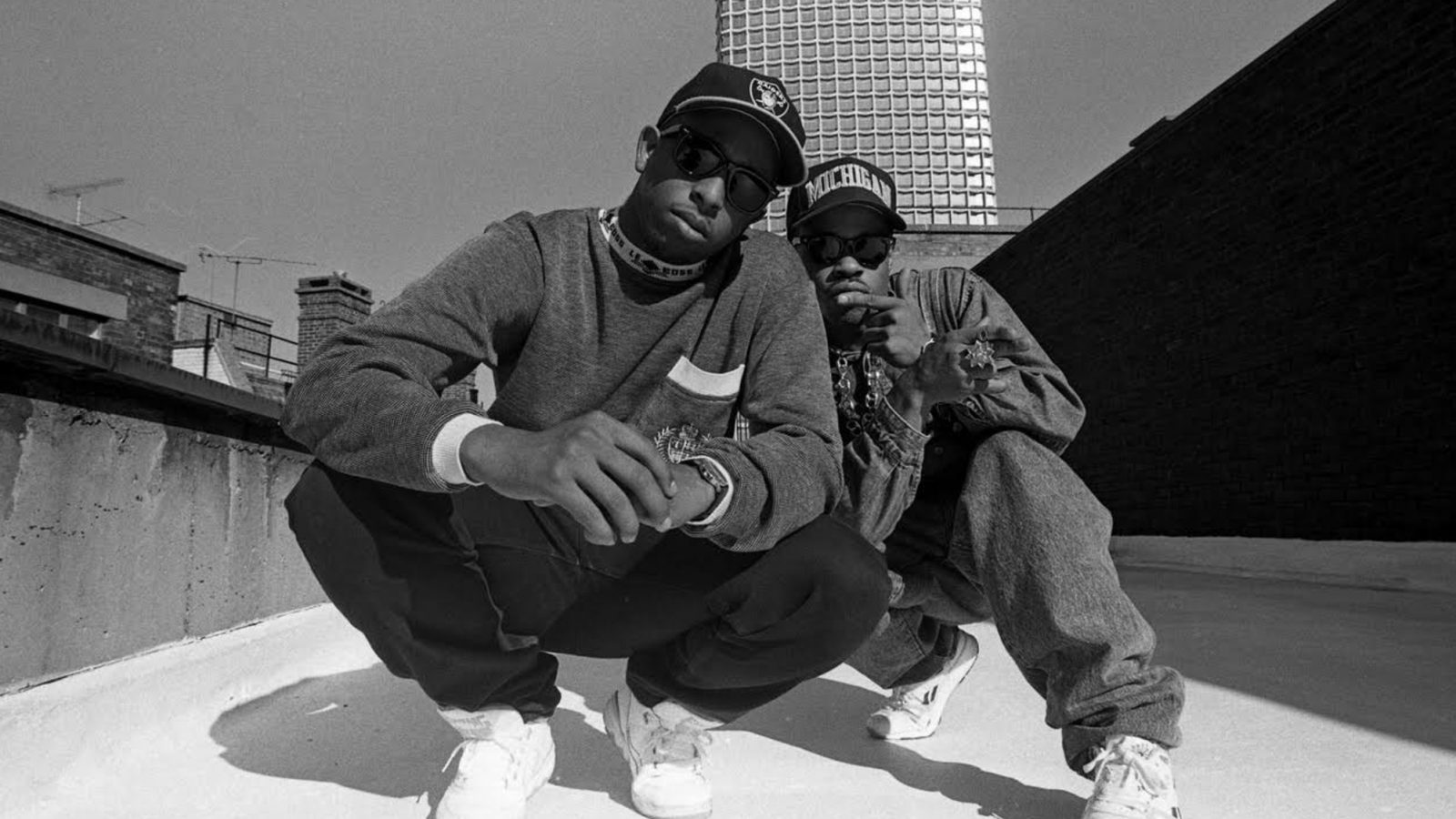 Girls sayin’ that I am fly because they like my clothes,
but money and clothes can’t make the man

This bar of the song “What’s real” should be enough to explain the relevance that the duo maintains at almost 10 years from the death of its legendary MC, Guru. A loss, perhaps, that left a hole not clearly understood since a new gem was released by the other fundamental part of the duo. DJ Premier, was always committed to keep the fire of this culture alive along the memory of his friend.

Nowadays, to clearly understand the difference between “real and fake” is getting really hard, not just in the music. Until he was alive, Guru, from the earliest records of the Gang Starr, has always chosen to tell his listeners what he firmly believed corresponded to the truth. He analyzed in depth all the world around without stopping at first appearances. It seems he knew since he chose his name that he was intended to be a source of inspiration and a guide to separate the lie from the truth.

When he passed away in 2010 due to cancer, one of the brighter lights who lead the way of this Culture faded away, and perhaps only now, with the release of this last Gang Starr work, we do really realize it. Even my love for Hip-Hop is inextricably linked to this legendary group, so I also wanted to celebrate the release of this LP with my personal tribute. In fact, around 2003, when I was a teenager, I was lucky enough to attend the Gang Starr concert in Milan.

An epic event for an Hip Hop fan in our country, during which, one of the best beatmaker in the world along with one of the most charismatic and long-lived rappers of all time, entertained for almost two hours, an enthusiastic crowd from all over Italy. A live show, thanks to which a little kid felt in love with this culture and was enriched with values and emotions that nothing and nobody before had managed to convey to him with the same efficacy. This is the essence of art: to move and to inspire.

Thanks to this album, released 16 years after the last Lp, I fully understood the importance that Guru and Dj Premier had, not only in the Hip Hop Culture, but also in my life. Even today they are still “One of The Best Yet” and a monument should be dedicated to them for what they did and, despite the death of Guru, they keep on doin’.