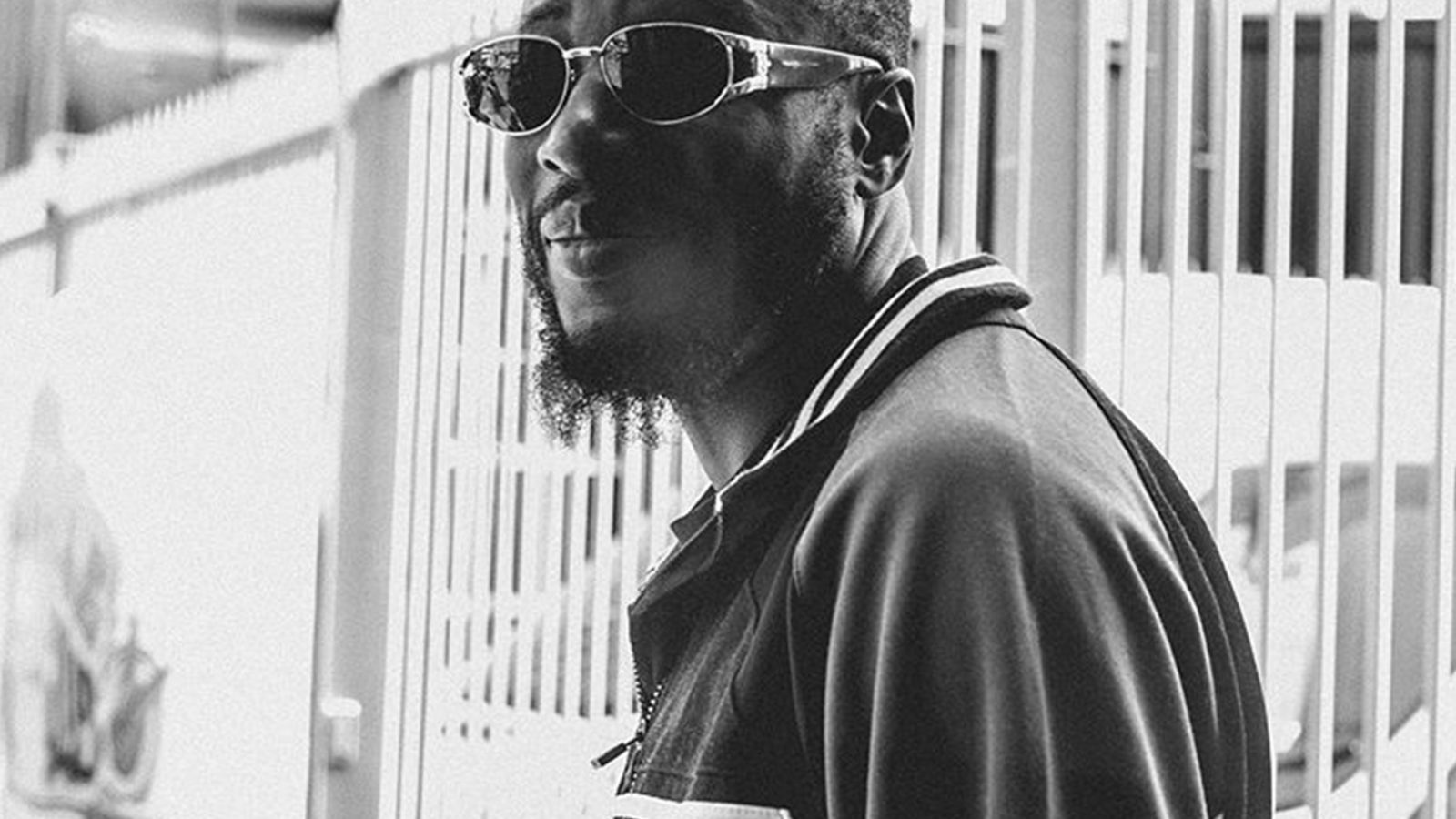 I had the pleasure to meet him at summer festivals that I used to attend for the great artists line-up. A way, for me, to admire a lot of groups live that, at the time, could not play here in Italy. Among these, there were the The Foreign Beggars, the London group, whose sound is a bridge between Rap, Dubstep and Electro.

I had never listened to them before 2009,  when they released “United Colours of Beggatron” (Dented Records). The first time I saw them live was in the 2010 at the “Splash” Festival  in Germany. The show was amazing.

The powerful album was released a few months before and it contained the single “Contact”, among a lot of fantastic tracks, that fit together, thanks to the lyrics and the deep voice of Metropolis and the flamboyant flow of Orefice Vulgatron . The featurings of Phat Kat and Guilty Simpson completed the work.

I was able to arrange an interview just a few hours before the show, it was a good day and we spent the time talking and chilling, then we started recording.

Despite, they were already on the top, they were kind and friendly and helped me to realize an interview more interesting and natural than usual.

What hit me the most, at that time, was the simplicity of Metropolis, who had the consciousness and the eyes of an unstoppable hard worker that, eventually, had made it.

I’ve always loved to ask the artists the question about looking back and thinking to the level that they have reached. He answered sincerely:

“Since I was a kid, I always dreamed about this, i believed in this. I’m happy and thankful every day for where I am right now. In the 2002 I came back from a travel in South Africa and I decided to start working with my fellas, so we worked hard and we released our first single. And now here we are! (Splash! Festival)”

The dreams of the 11 years old, who started to rap on the Hip Hop hits of the late ‘80, were realized.

After many years of sacrifices, meeting with his partners and playing at one of the most notorious festival in the world, among several Hip Hop legends and artists that he always listened to, it could have been an indescribable feeling which paid off the hard work.

Every Time we met again it’s always been a pleasure. In the 2012, they published “The Uprising” (Maustrap Recordings), another massive album, which contained  “Apex” and, one of my favourite songs of their discography, “Flying to Mars”.

I can easily affirm that the Foreign Beggars shows are some of the best that I had ever attended.

To honor the Metropolis’ death, his group would like to leave a gift to his young son Cassius: a video tribute of his father that he could watch when he will grow up to appreciate him as an artist. If someone is interested can contribute sending an e-mail to rememberingebow@gmail.com, attaching some videos and pictures of their shows or some thoughts too.

My small tribute is this article that I wrote to remember a person that has gone too early. I have described you a small period and some lovely memories that I spent with this group, that since the 2002 has collected an important discography that I strongly recommend, starting from their first LP “Asylum Speakers”.

The best thing the fans can do to remember an artist they loved is to listen to his music.