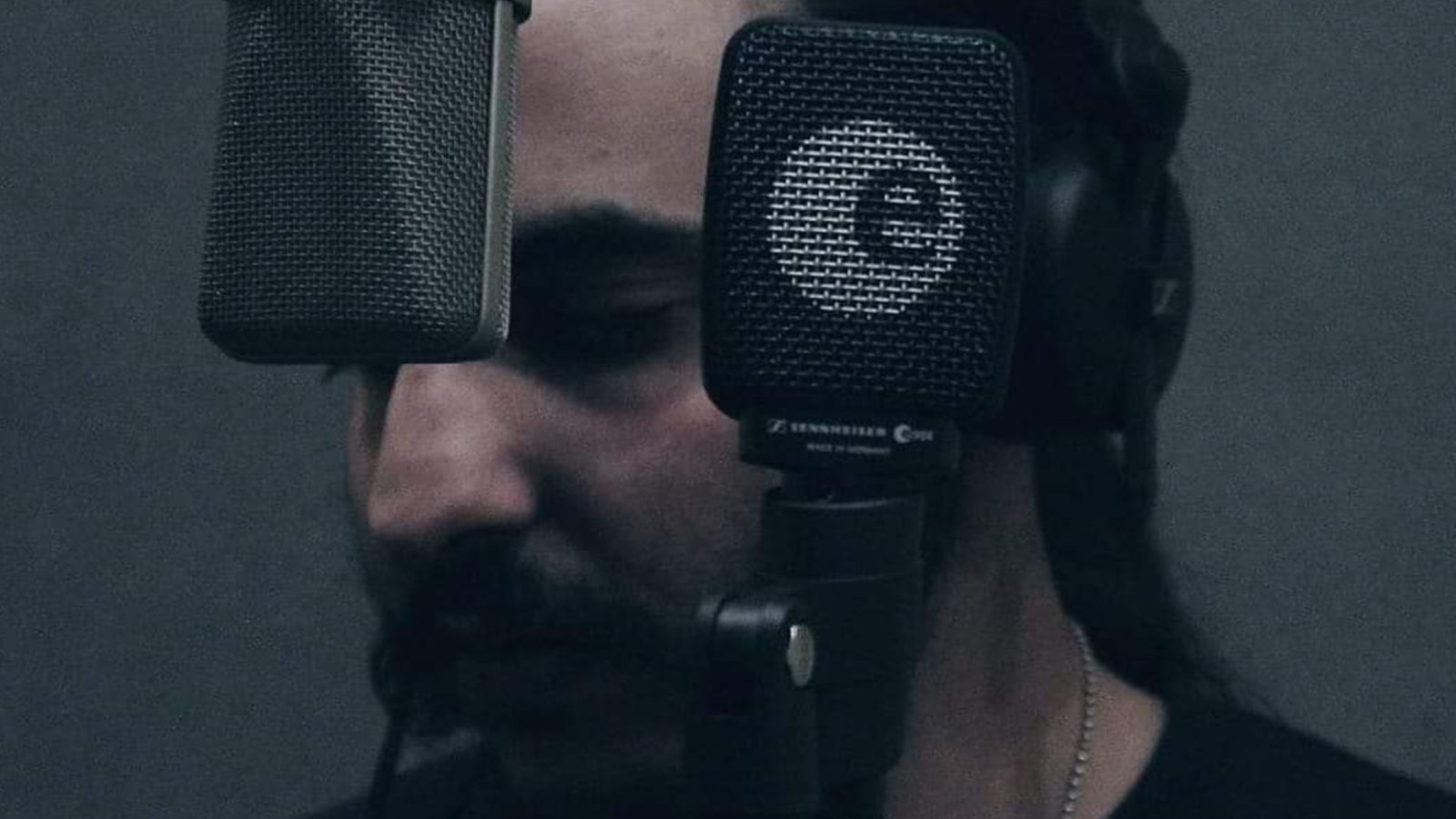 Rosario Distefano, alias Rius, is a rapper from Avola (Sicily) born in 1994. He has been travelling around London, Palermo, Agrigento, Syracuse and Catania, finally touching the Hip Hop culture, taking parts in the first freestyle battles and contents. He come back to his hometown in 2014, where along with a childhood friend, he found the “Live Rock Dream Rock Studios”.

Despite the lack of any professional equipment, thanks to the his passion and the love for the music, bind them to release “Medusa Mixtape”(available for free on the “Fare Rap” portal and on Youtube). The project is a tribute to a beloved person tragically died early and in the 8 tracks we can find various references to the street where Rius belong. The project, which also contains an international feat with the german Mellow, gave birth to the Pitbull Crew (along with town mates Alfa and Rima).

After the first project, the young rapper begins to collect his first live shows (with important artists such as Vacca, Jamil, Izio Sklero, Eva Rea) and starts to collaborate with more artists, releasing a couple of singles before the making of his first EP, “Avola Suona EP”. This album, totally independent, is much better than previous one, giving them the chance to create a professional Hip Hop studio, the “Royal Room Studio”.  Avola Suona is a tribute EP to his hometown. It contains just five tracks plus a bonus track, but all of them talks about the love of the artist for the street, the second home of the artist.

After that Rius decides to work at his third project, “Asfalto” (Asphalt), an album of 10 tracks made in collaboration with other rappers (Hector Dalai, Mad Simon, Marsico) and other local and national producers. This project “consacrates” Rius as an underground artist and gives him the chance to perform on different stages meeting artists such as Deda of Sangue Misto, l’Elfo, Noema, Barile & Gheesa and others. 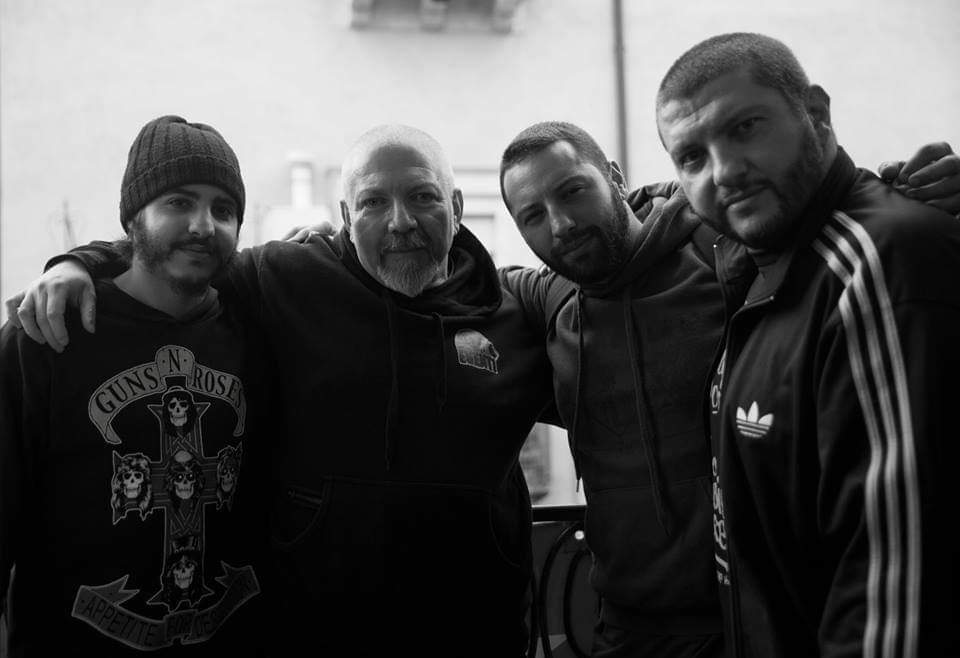 After “Asfalto”, the artist releases another EP, written during a period of inner reflection. The name of this project is “Figlia di Pu**ana” and thanks to this work the Royal Room Studios becomes finally a real independent record label coming up to digital stores and best music streaming websites.

This EP allows the artist to join the Rap Pirata Sicilia collective, and gives him the chance to perform once again on different stages, one more important than the other, such as the “Sicilian Music Festival” and the opening of the Jack The Smoker & Axos live. 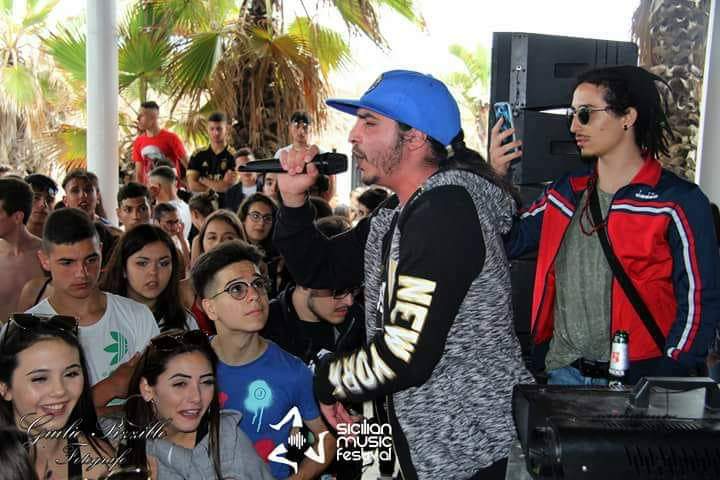 The last project of the Sicilian rapper dates back to 2018 with his “Puppetta i Cavaddu” (a typical horse meatballs dish of Catania). The Ep contains 9 tracks and is marked by a strong Sicilian sound. One of the best songs is definitely “Elevate the Game”, an Italo-american track which hosts the collaboration of Pasco from Sud Est Records.
During the tour of the last project the artist reluctantly ponders the decision to leave the “Pitbull Crew“, due to the inactivity of the group. He will joing a new reality, the “ZTH Family” that will follow him for the whole tour.

After several stops around Sicily, the rapper from Avola decides to open his musical horizons. He starts to dream big contacting the French Ra2z for a featuring. The boy from Grenoble accepts straight away developing a good friendship between the two. Ra2z invites the Sicilian to his own city, in Grenoble, and here they shoot the video “Écoute – Moi”, also recording an entire EP, which will be soon released in the best Digital Stores).