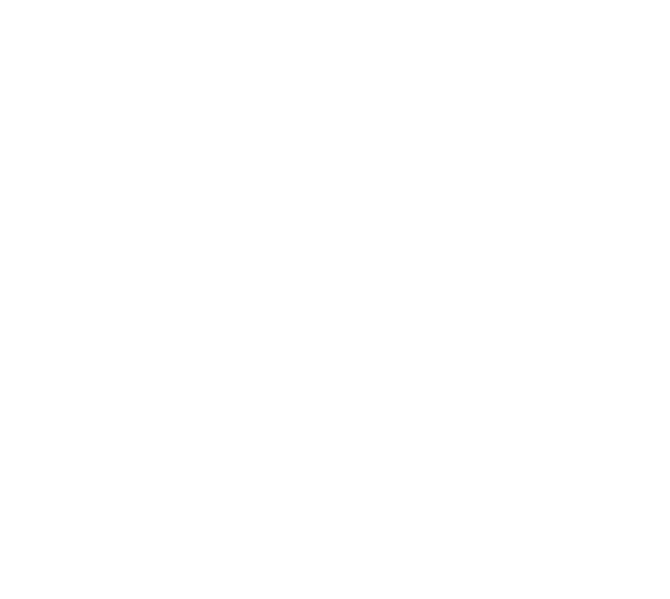 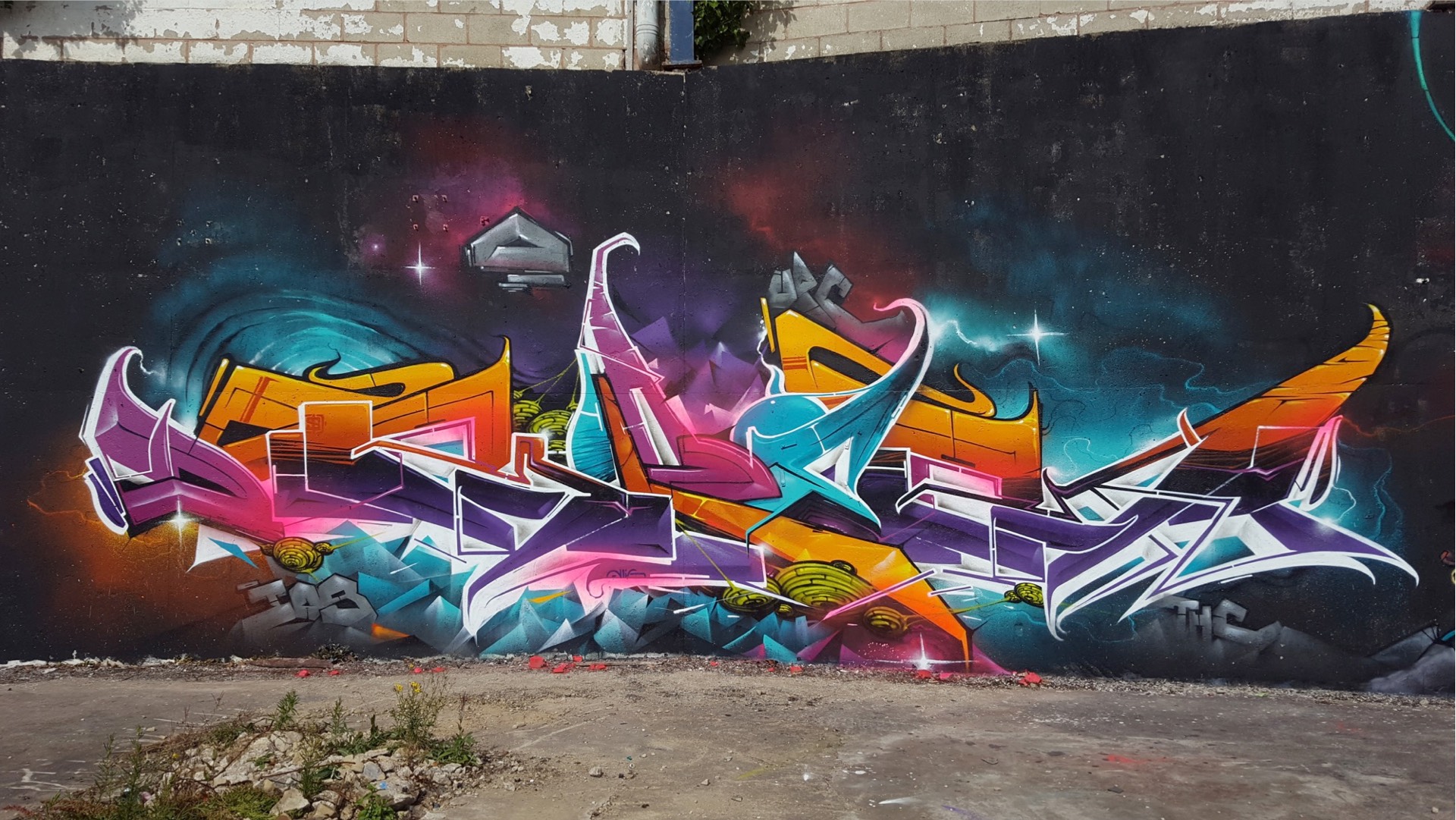 I was born in Auckland/New Zealand. I moved to Brisbane/Australia at the end of 1999. I have lived in London since 2016. Mainly influenced by the local scene of Brisbane where I started painting in 2001 by graffiti writers such as Dask, Zeak, Slops (r.i.p) and crews as ADW, PMC, NCB, AKM, DTS. These days my crew mates are probably my biggest influences. I’ve had the privilege of being involved in a couple graff jams in the past such as Step in the aren a (Eindhoven) and Contrast Mural Festival (Liverpool). I’m definitely keen on participating more. 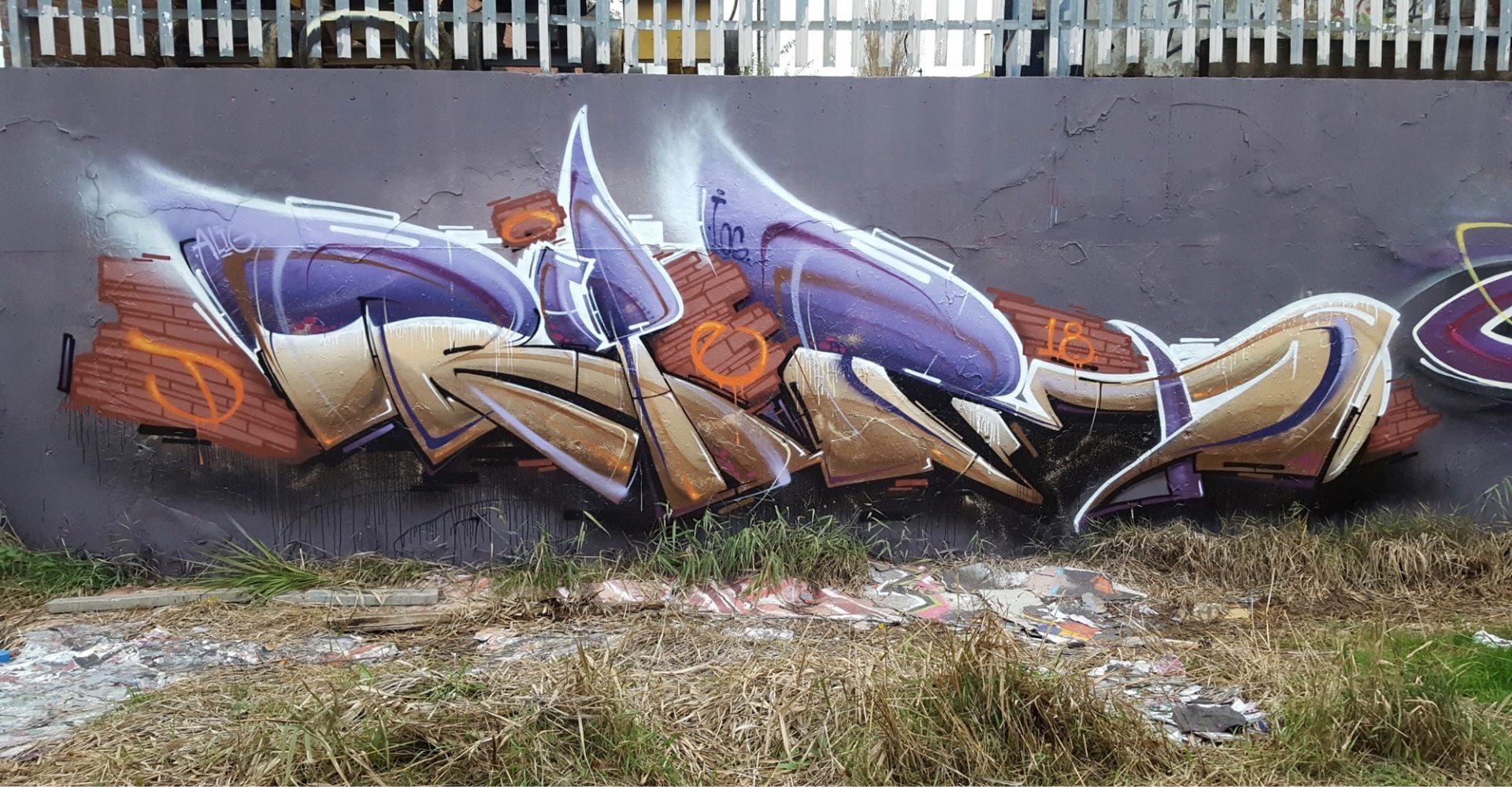 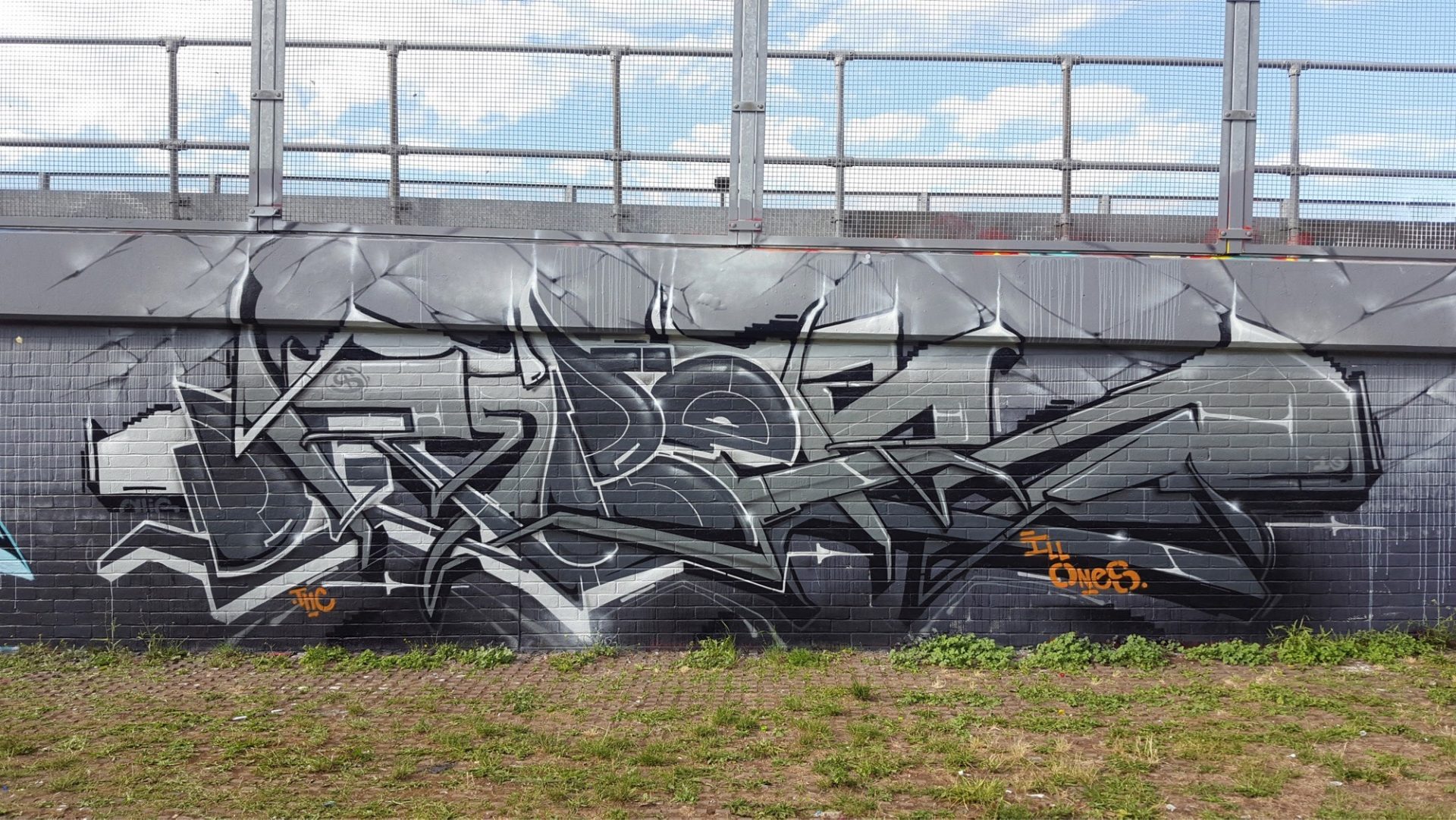 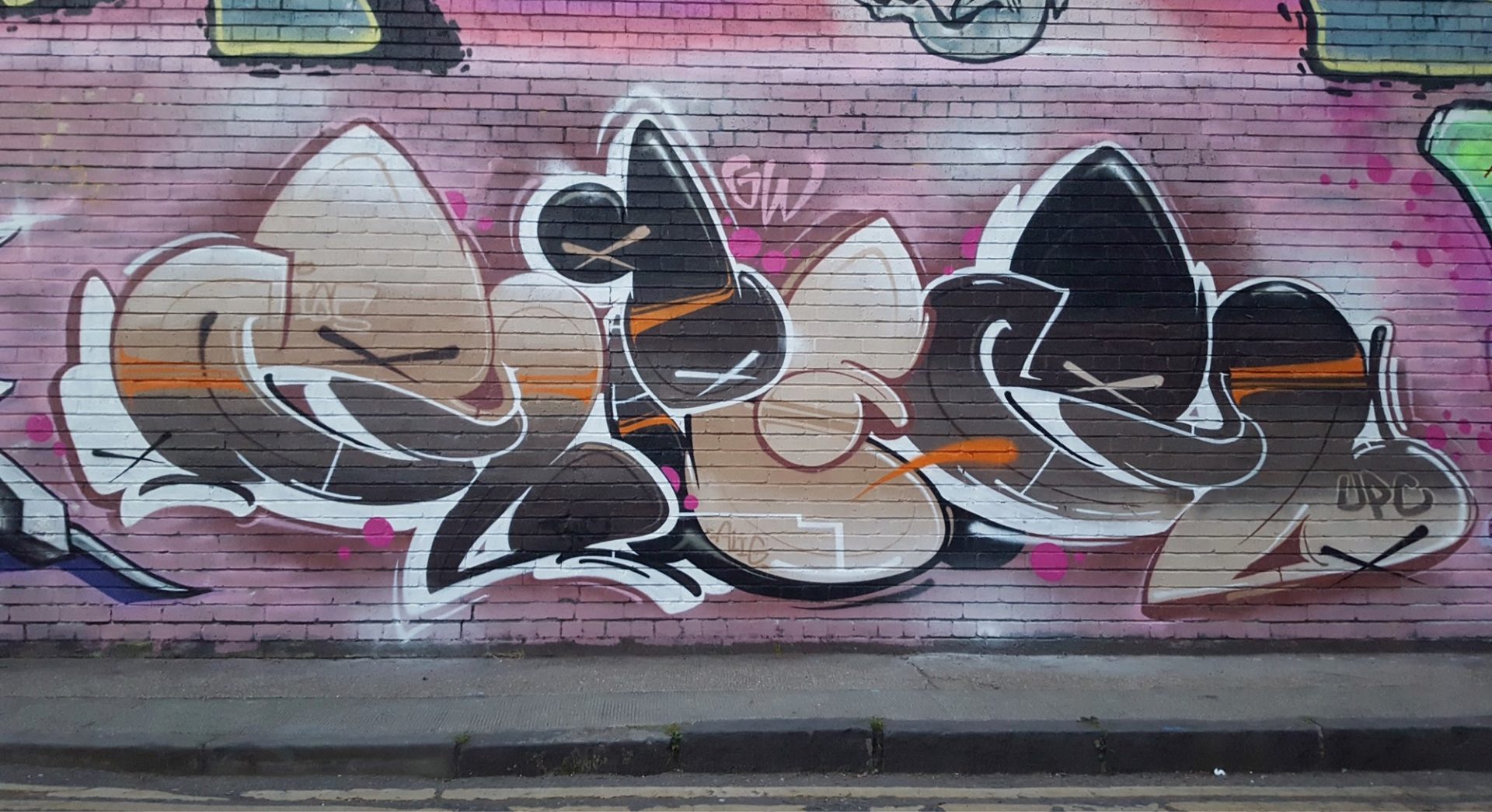 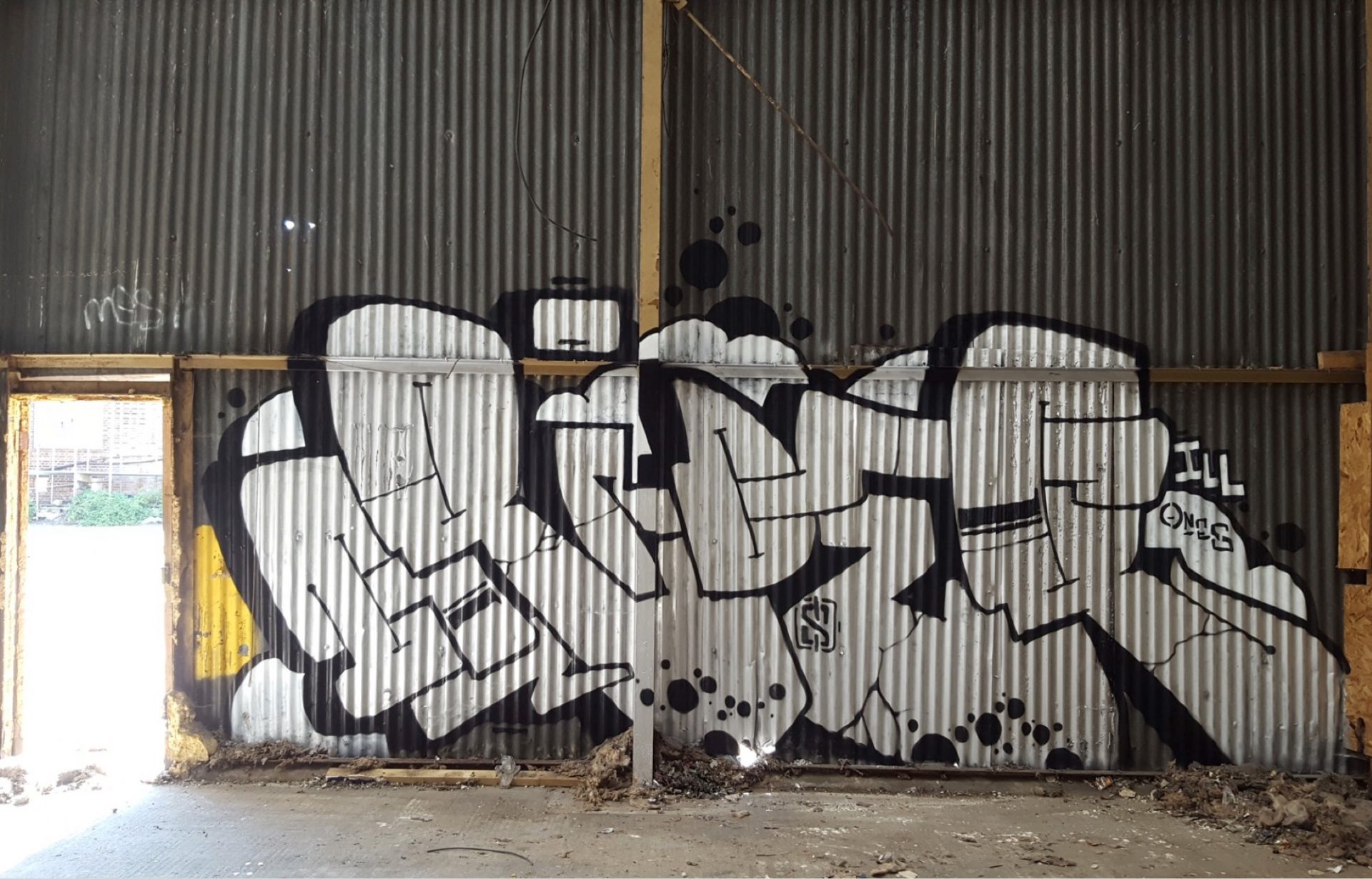 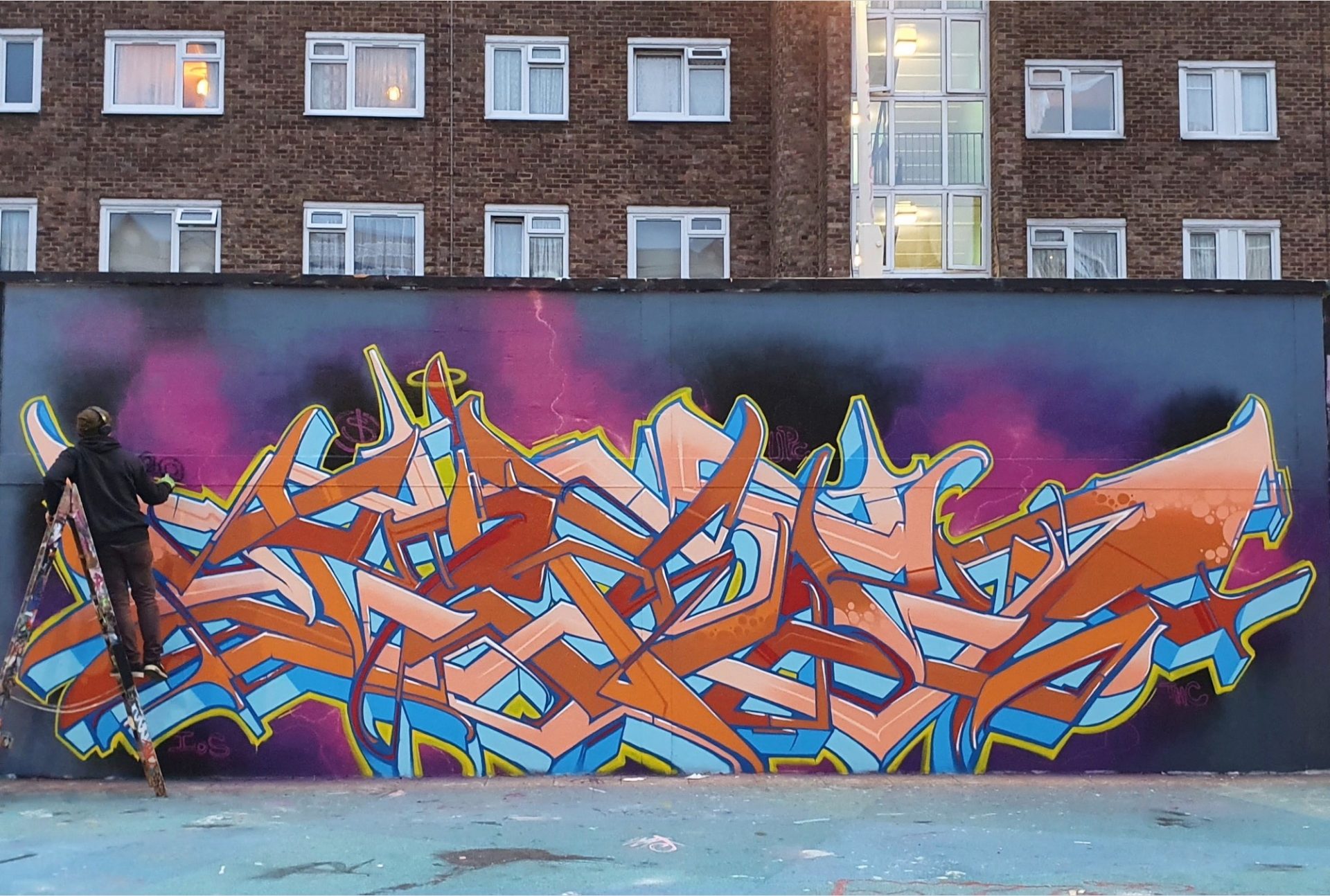 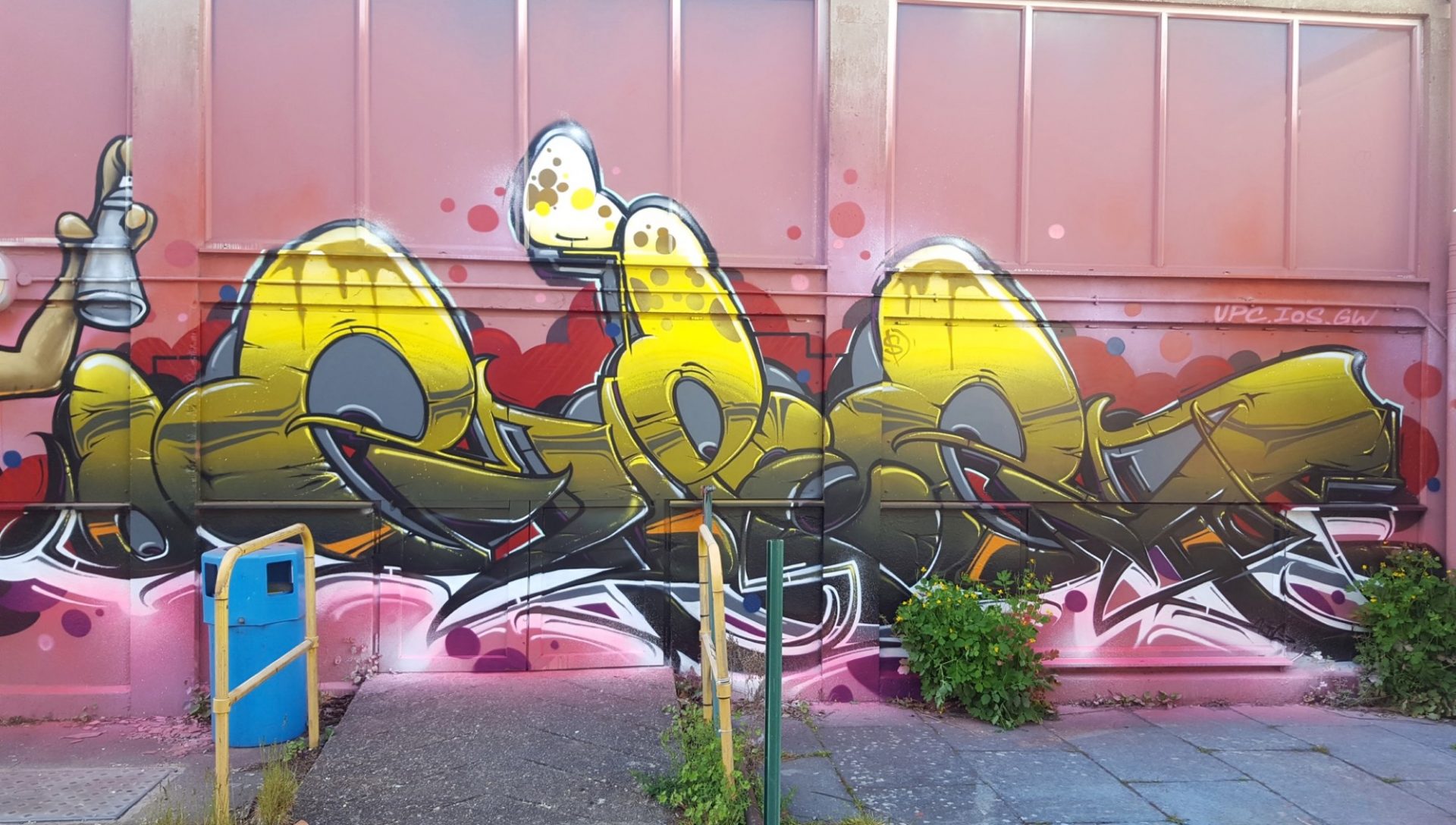 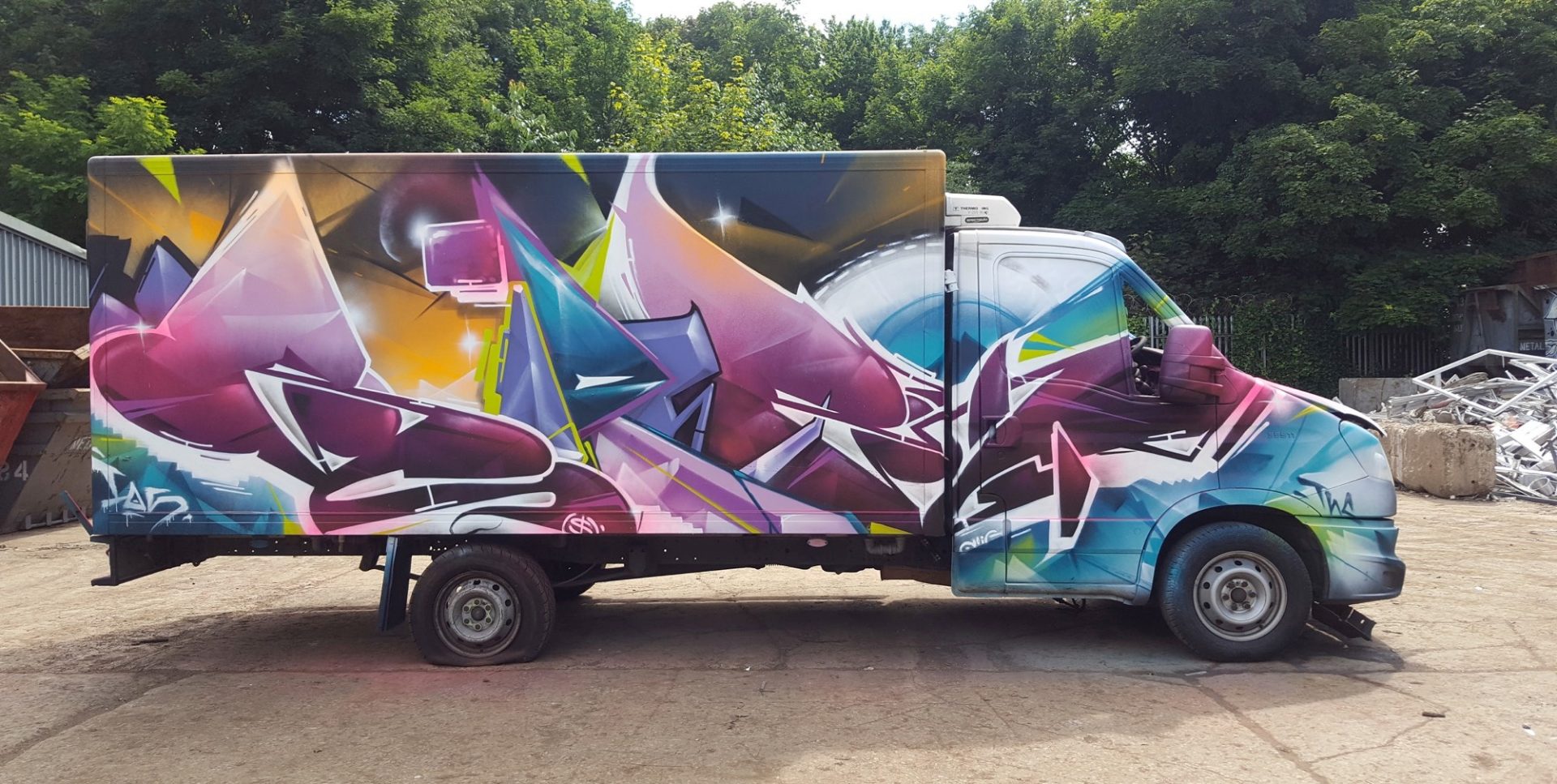 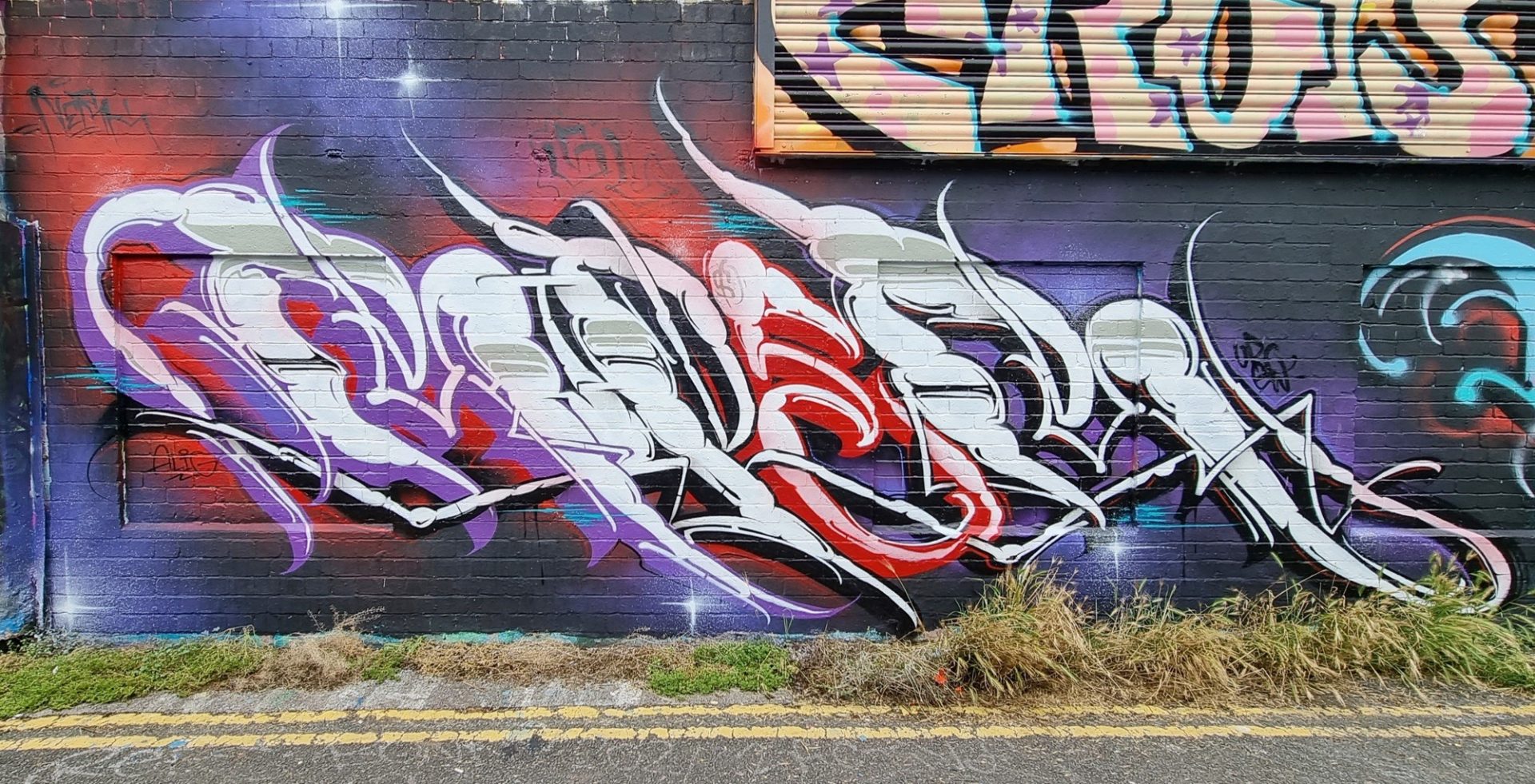 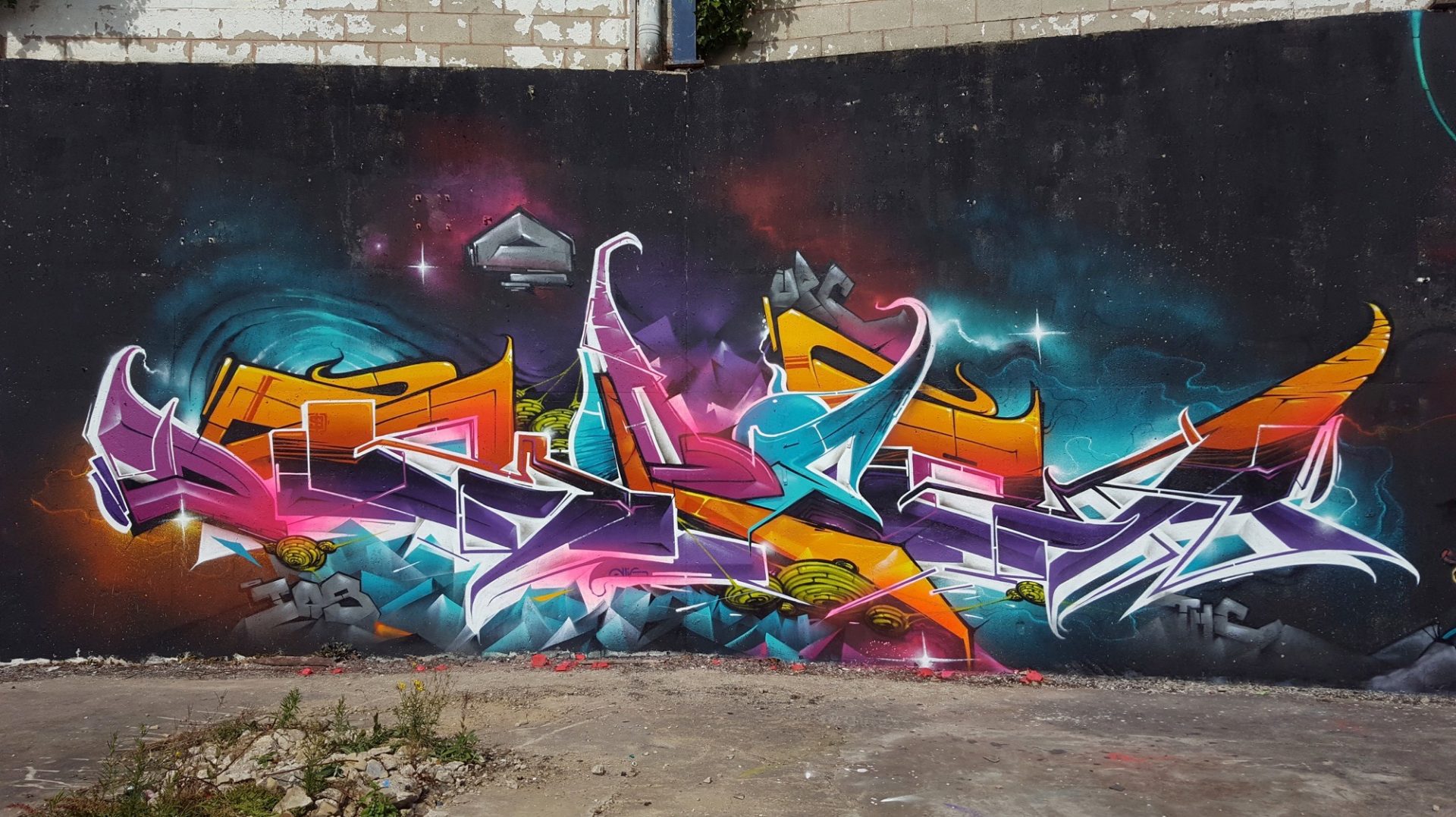 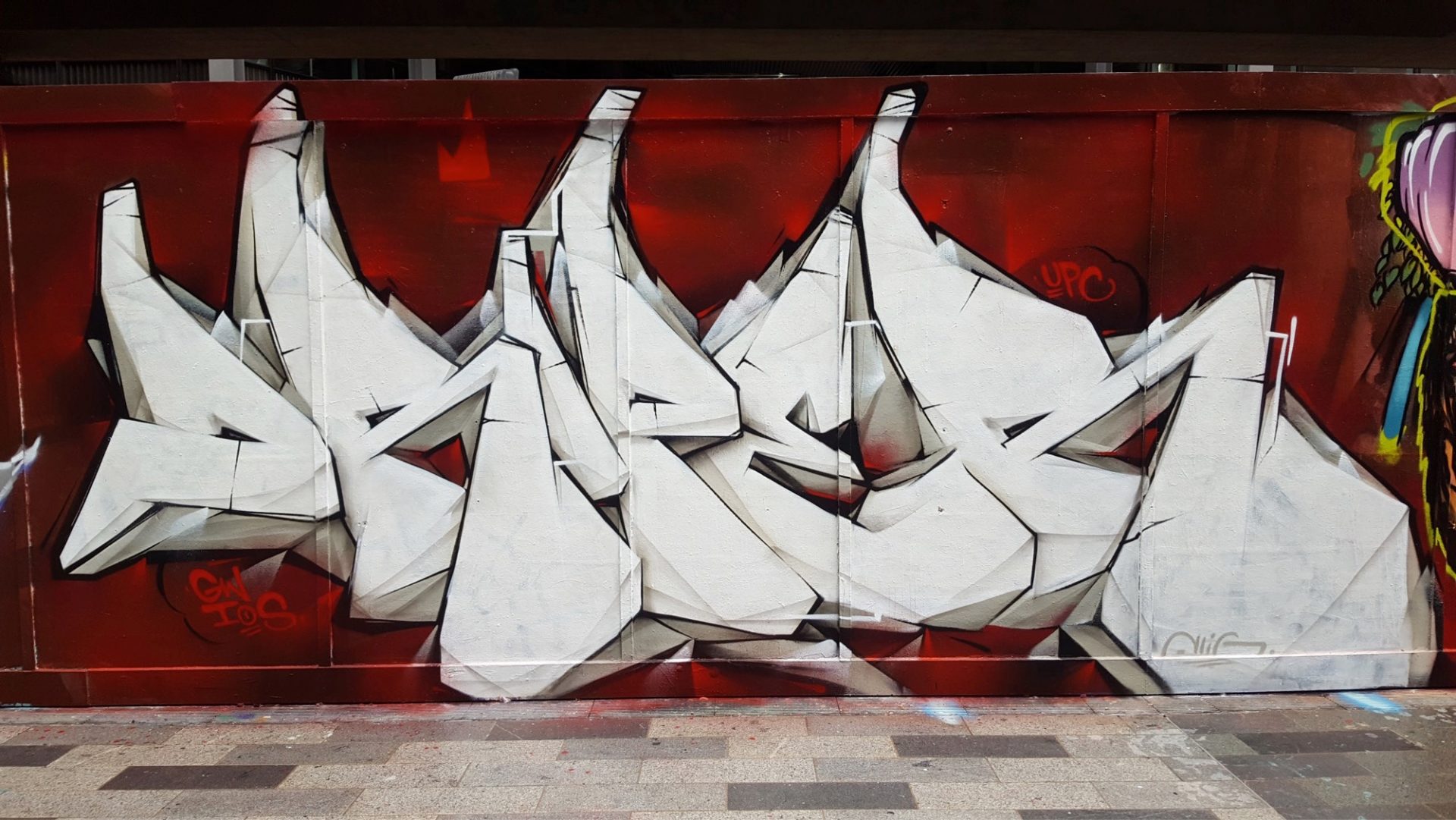 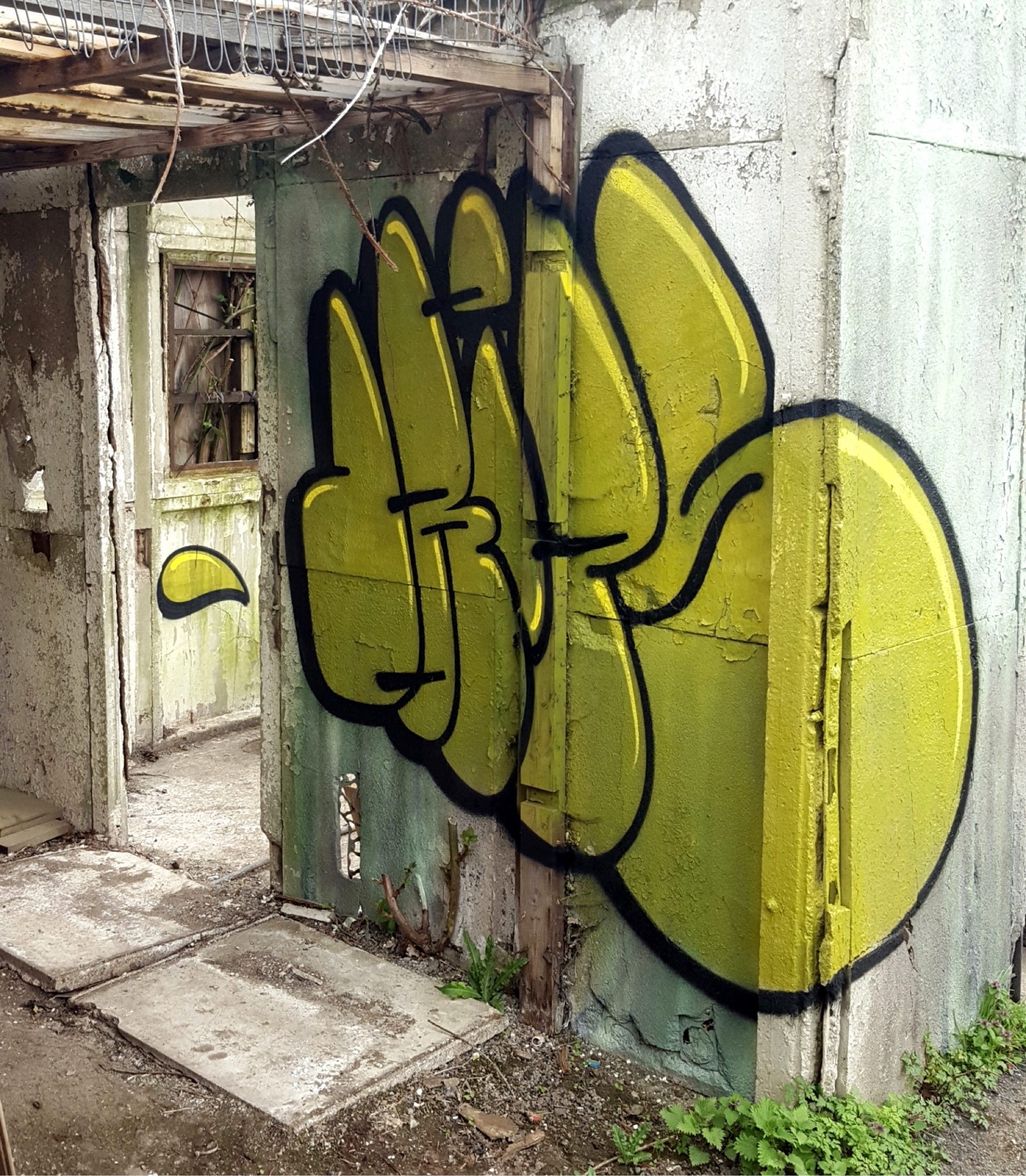 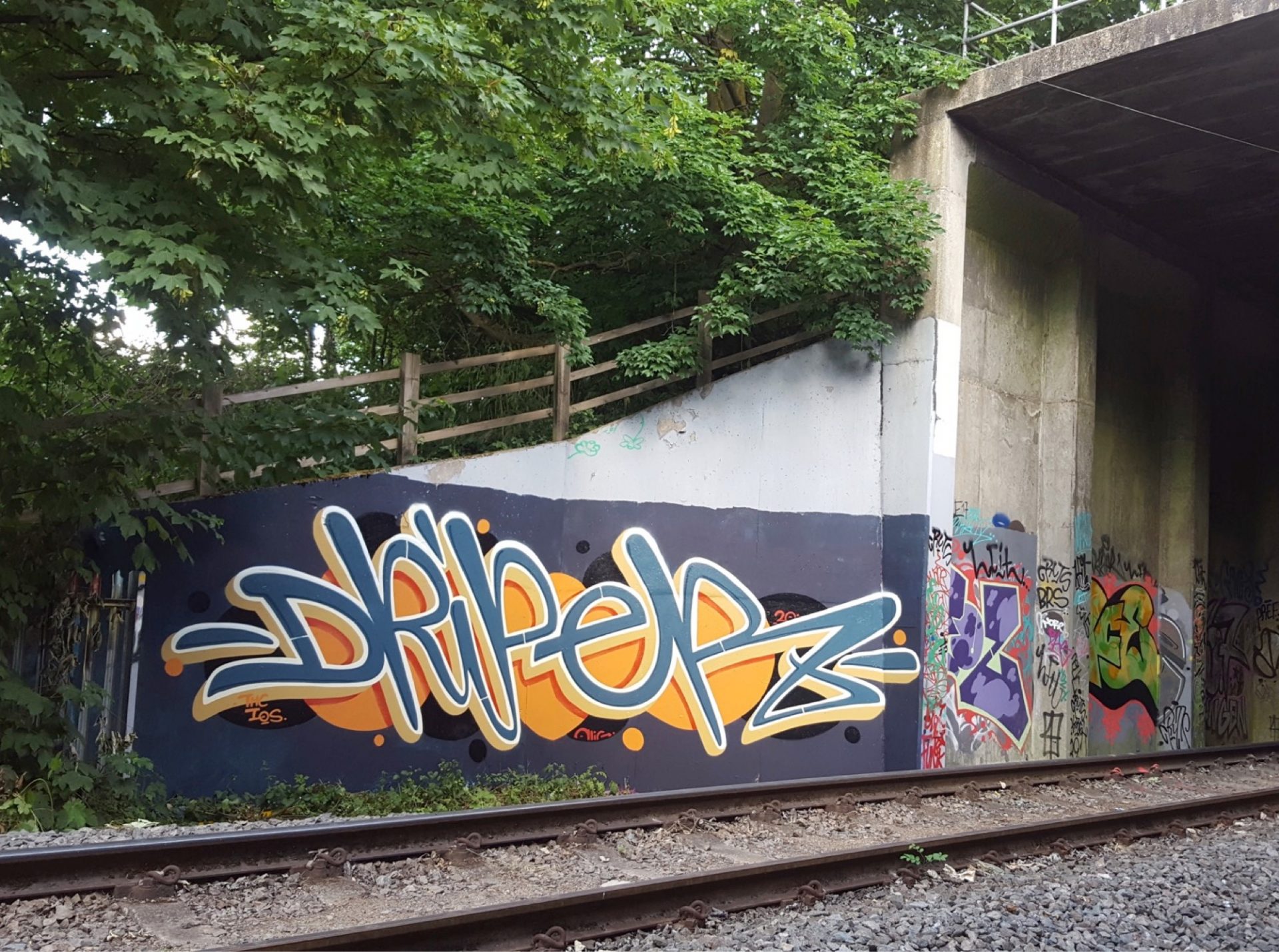 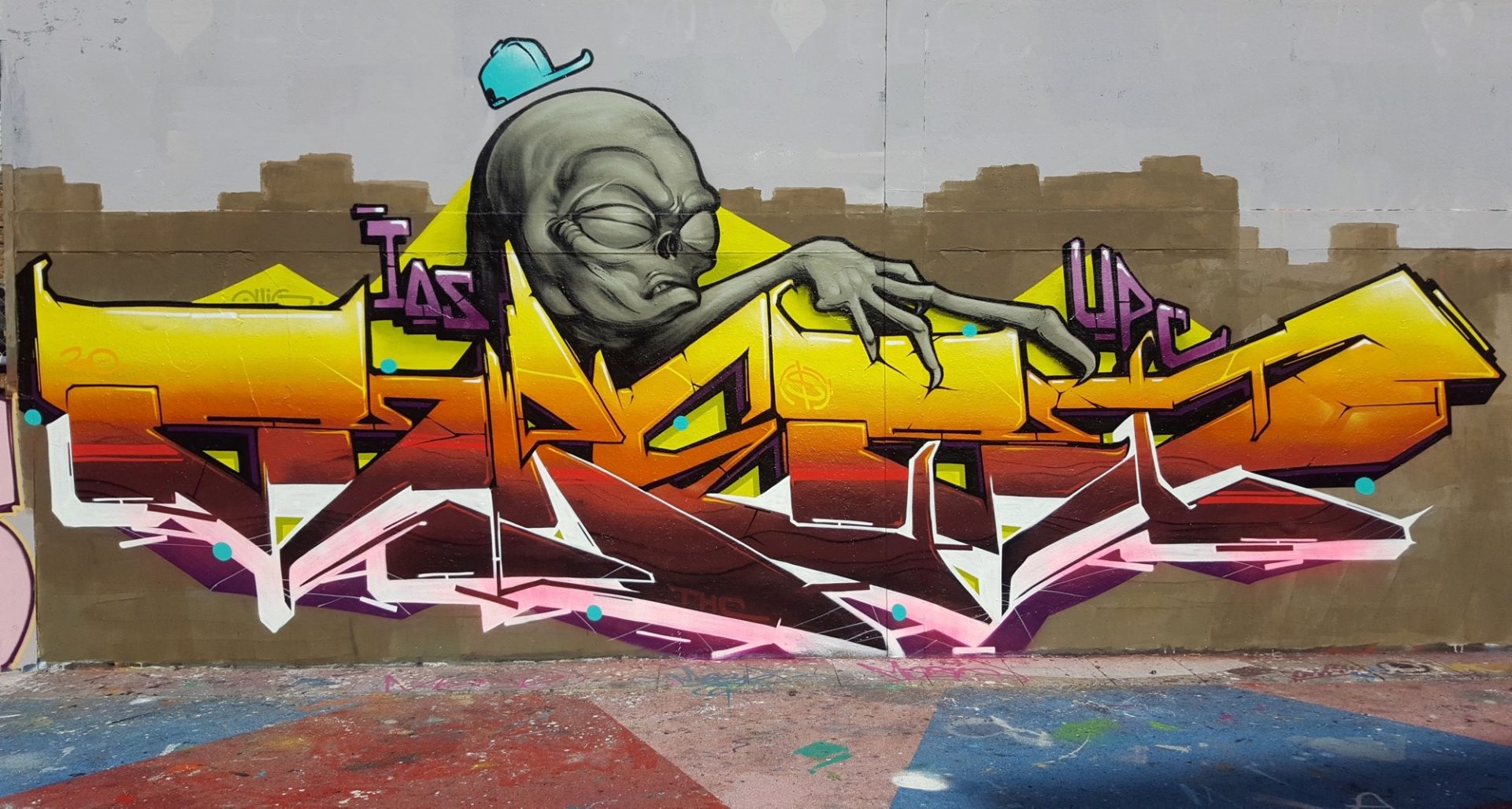 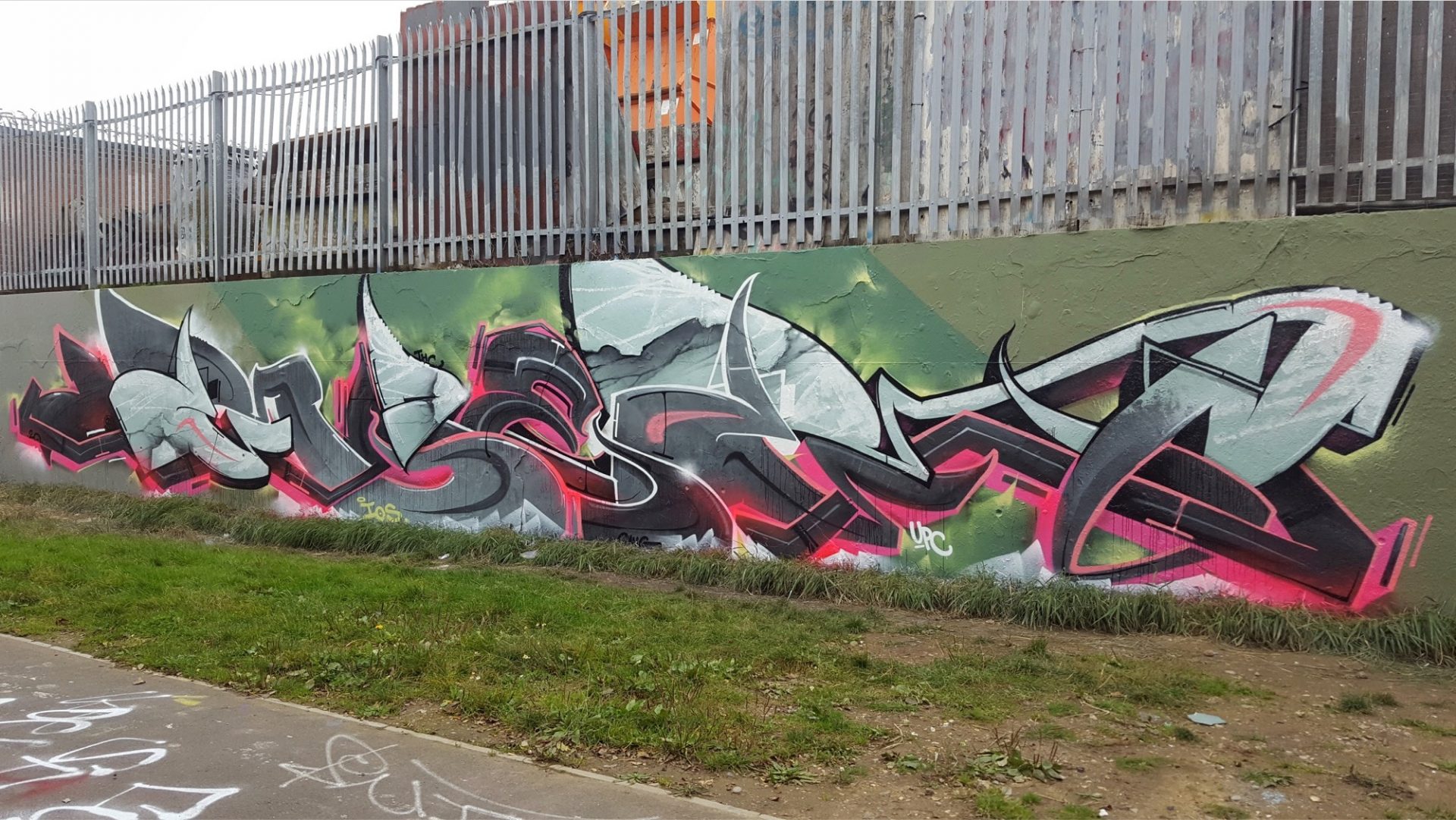 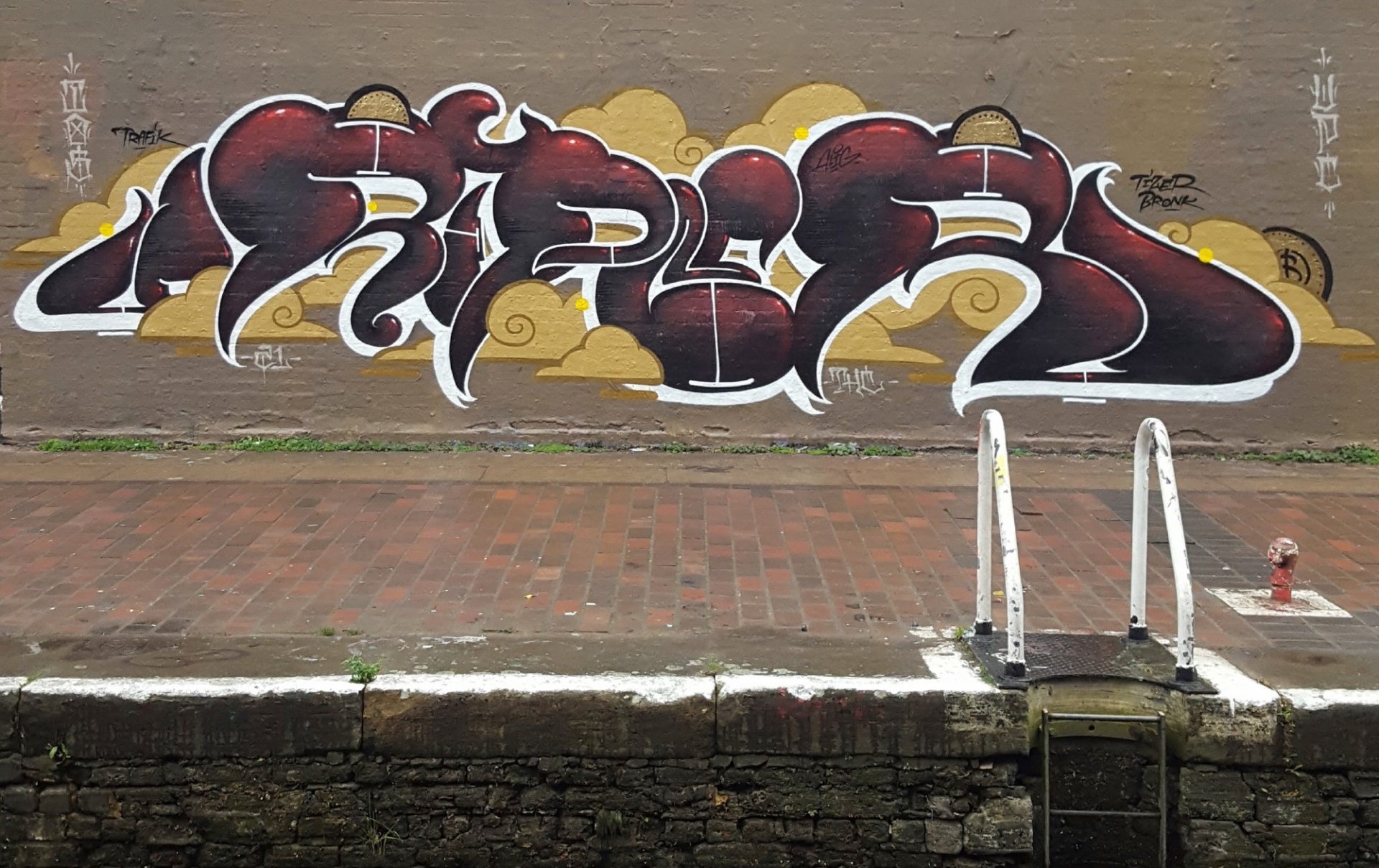 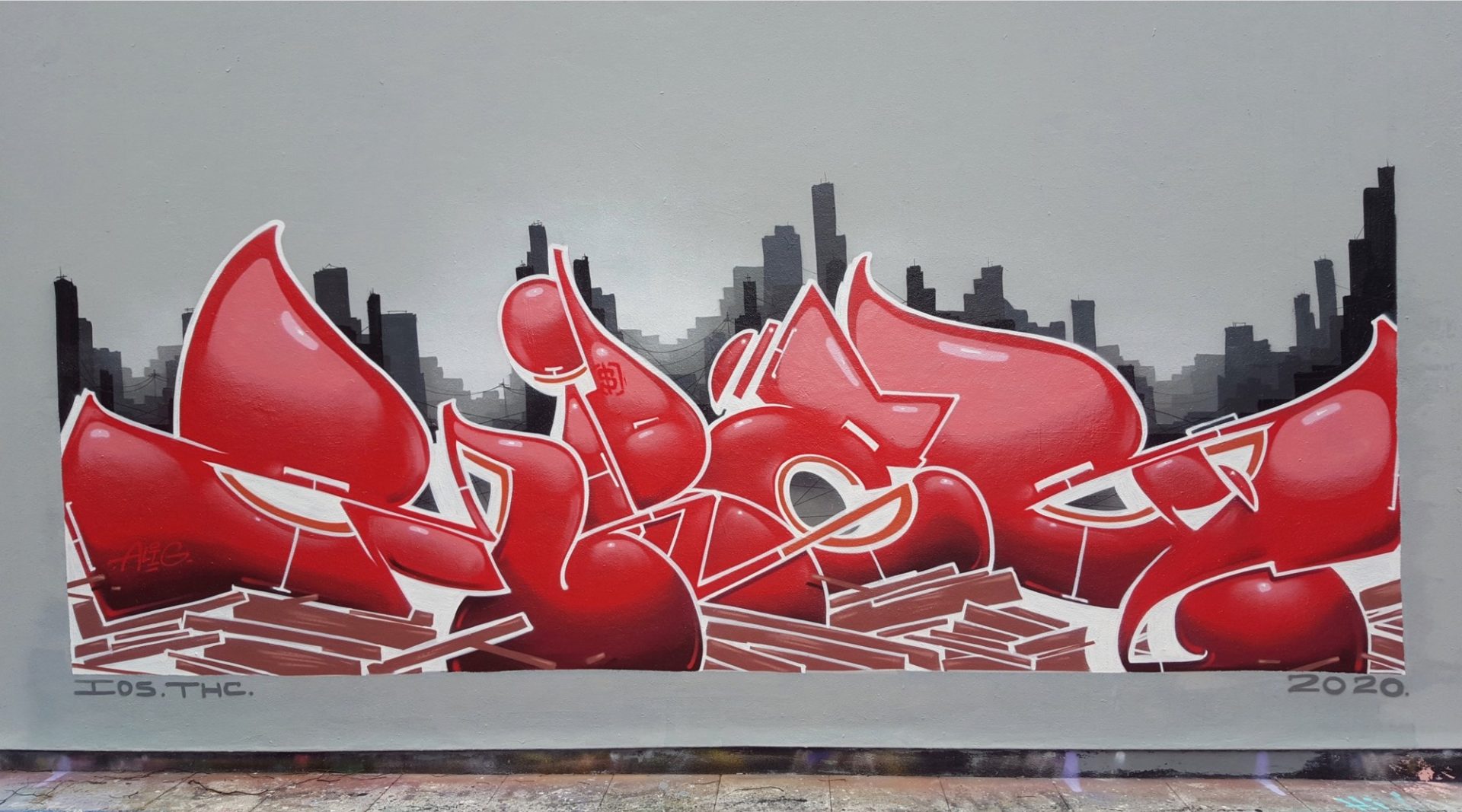 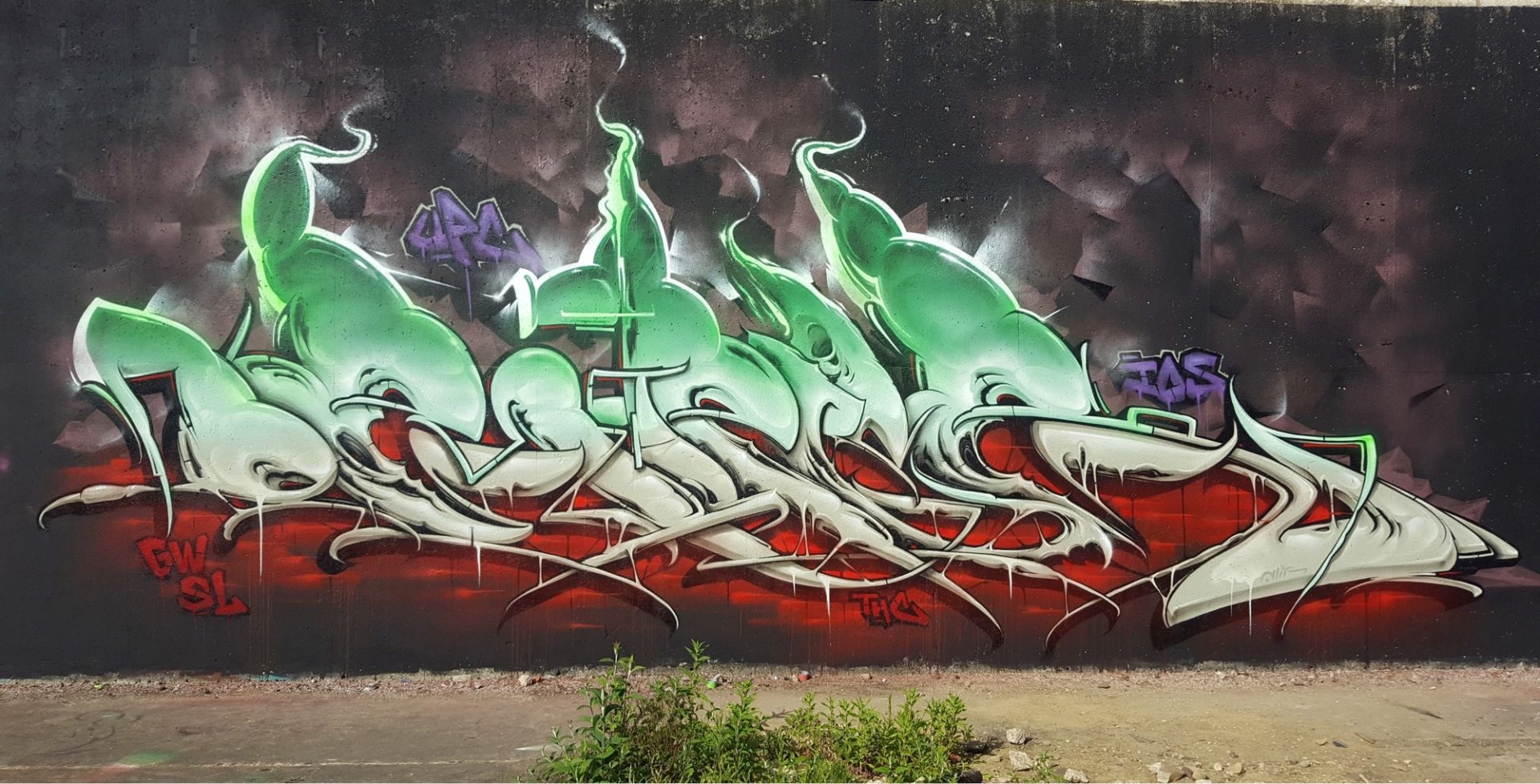 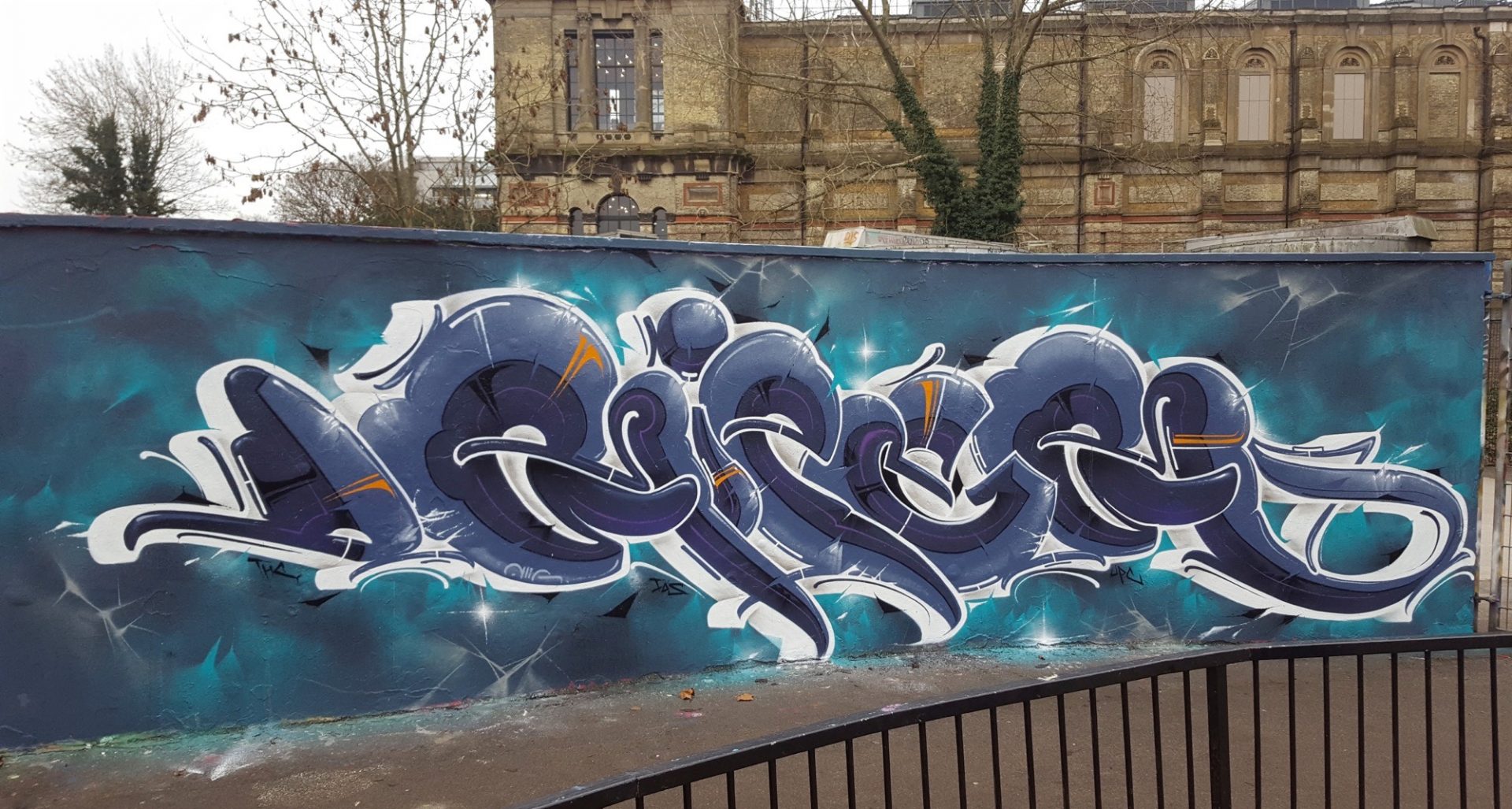 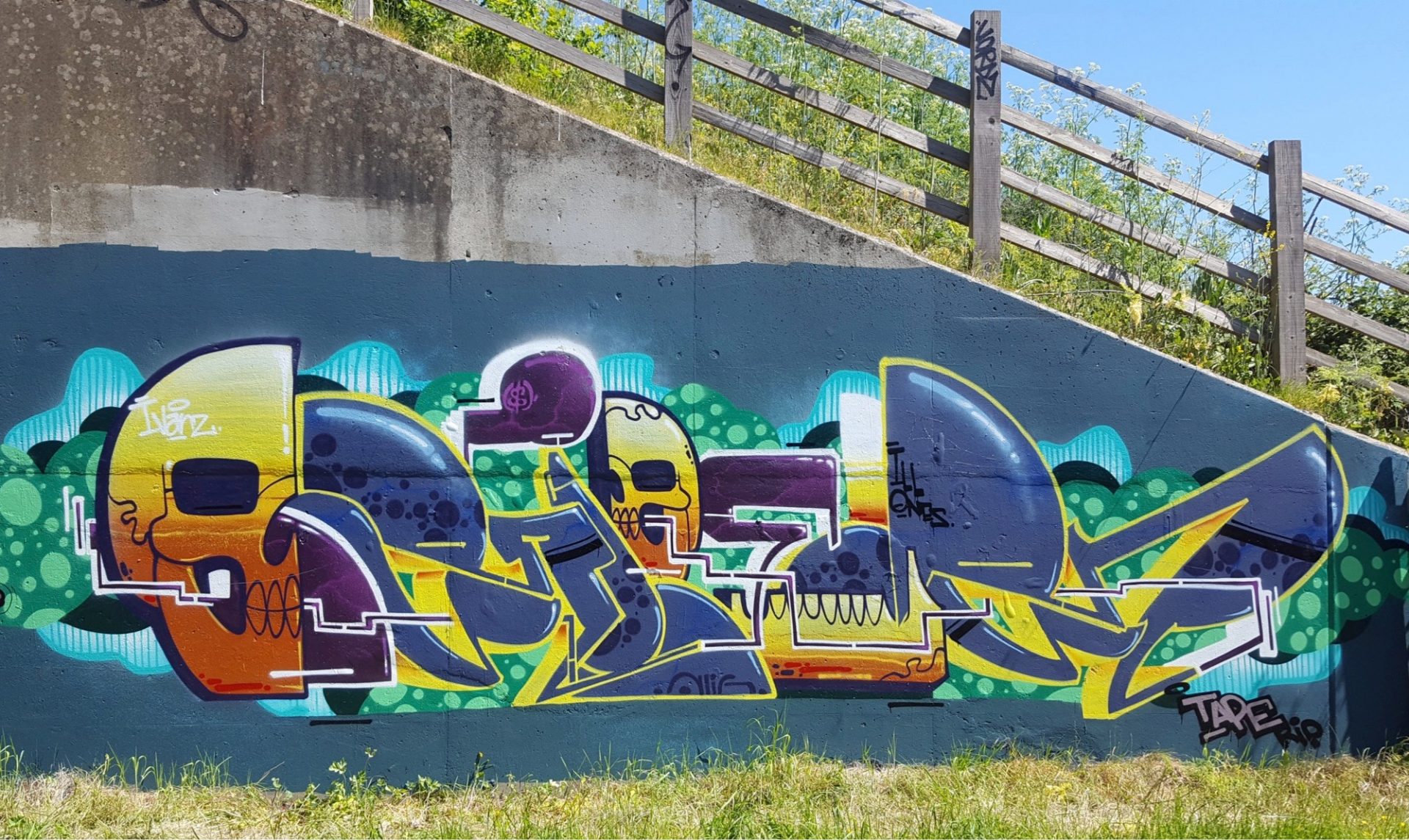