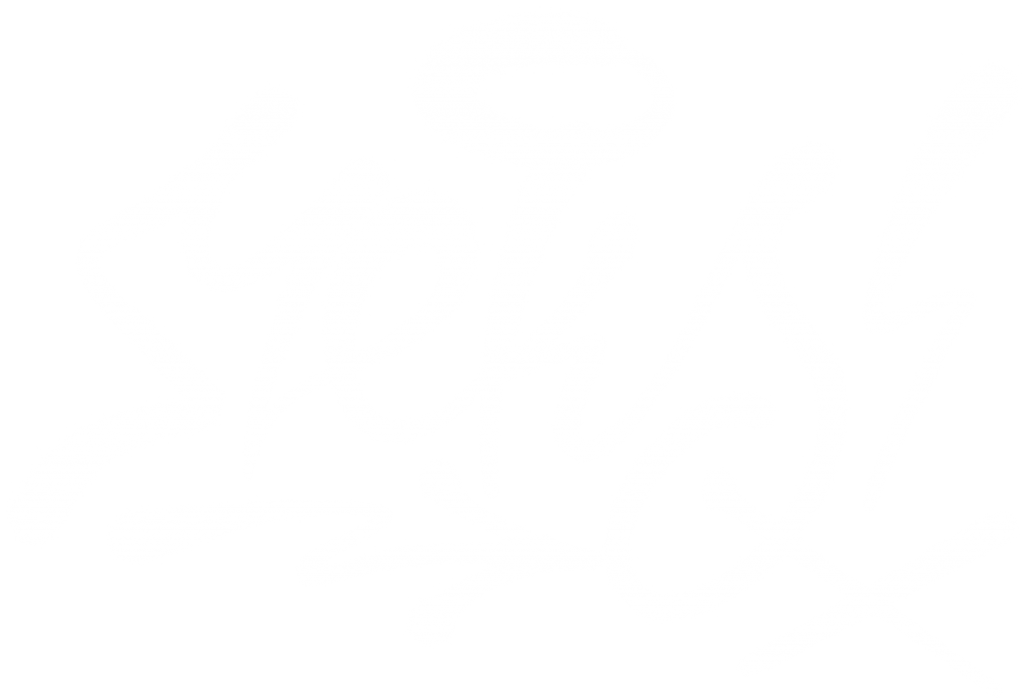 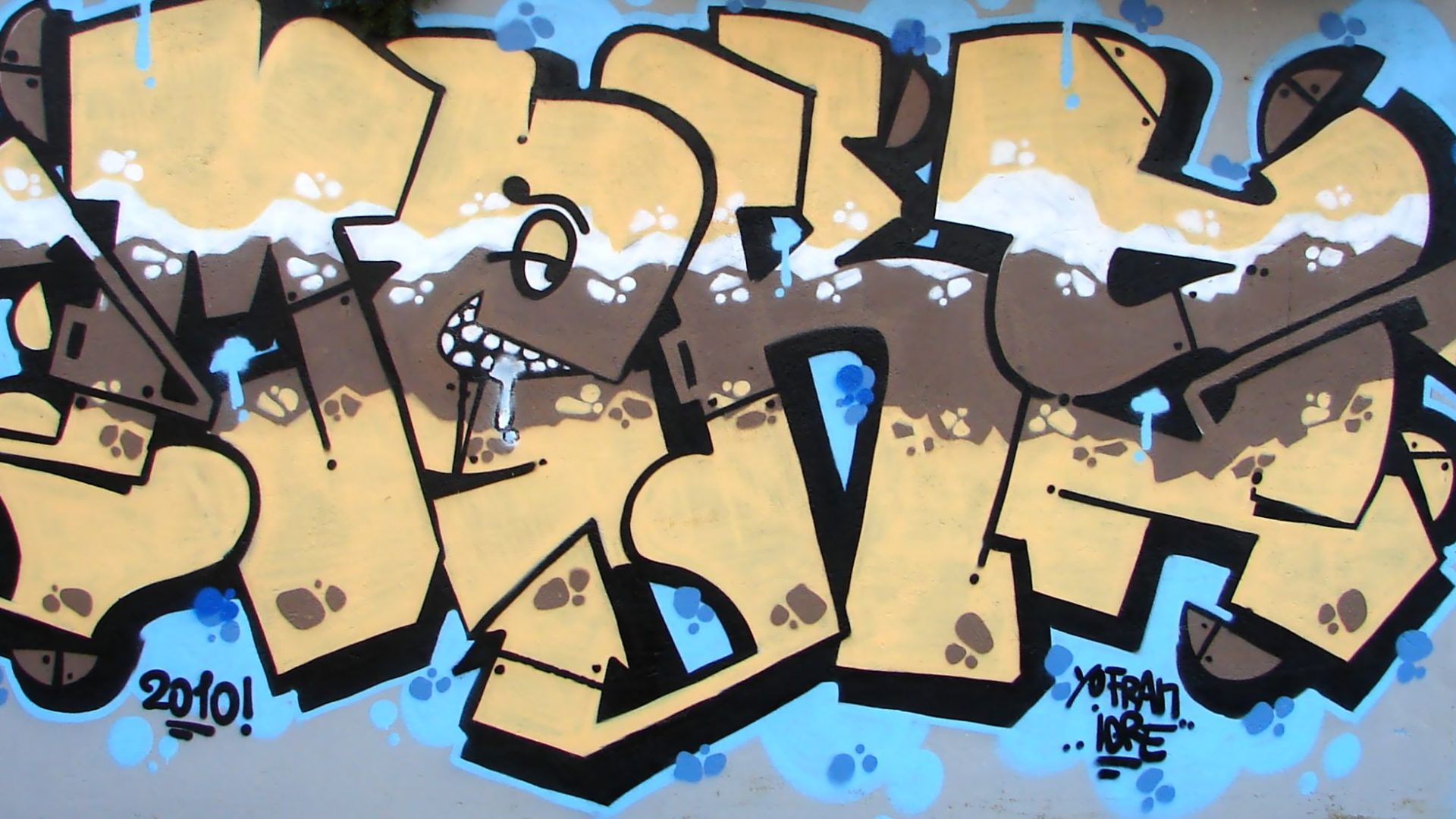 Vincenzo, art name MEKS, born and raised in a city close to Otranto, Italy. For almost 19 years he dedicated his life to the Art of Graffiti. That’s what he says about his experience: 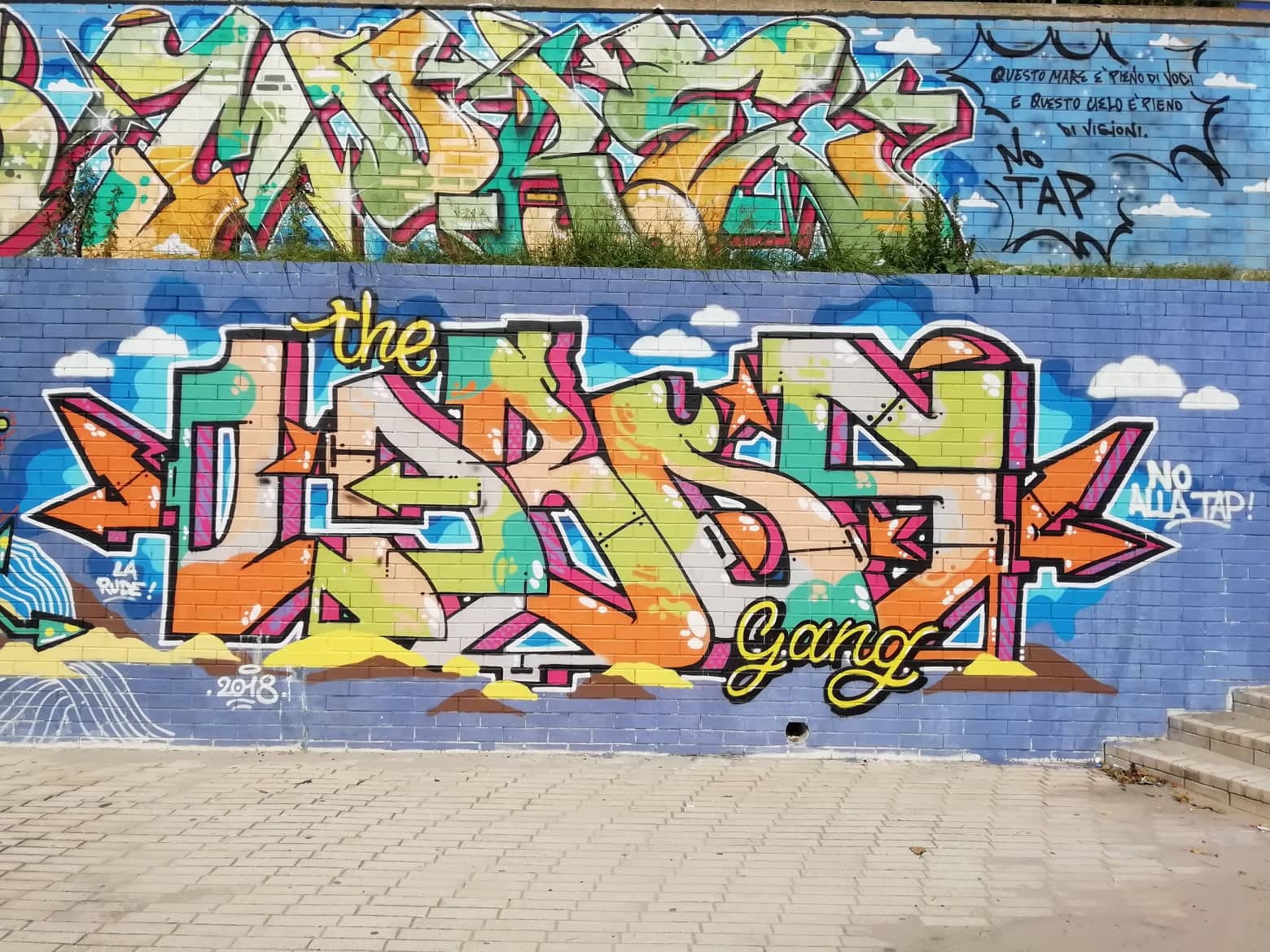 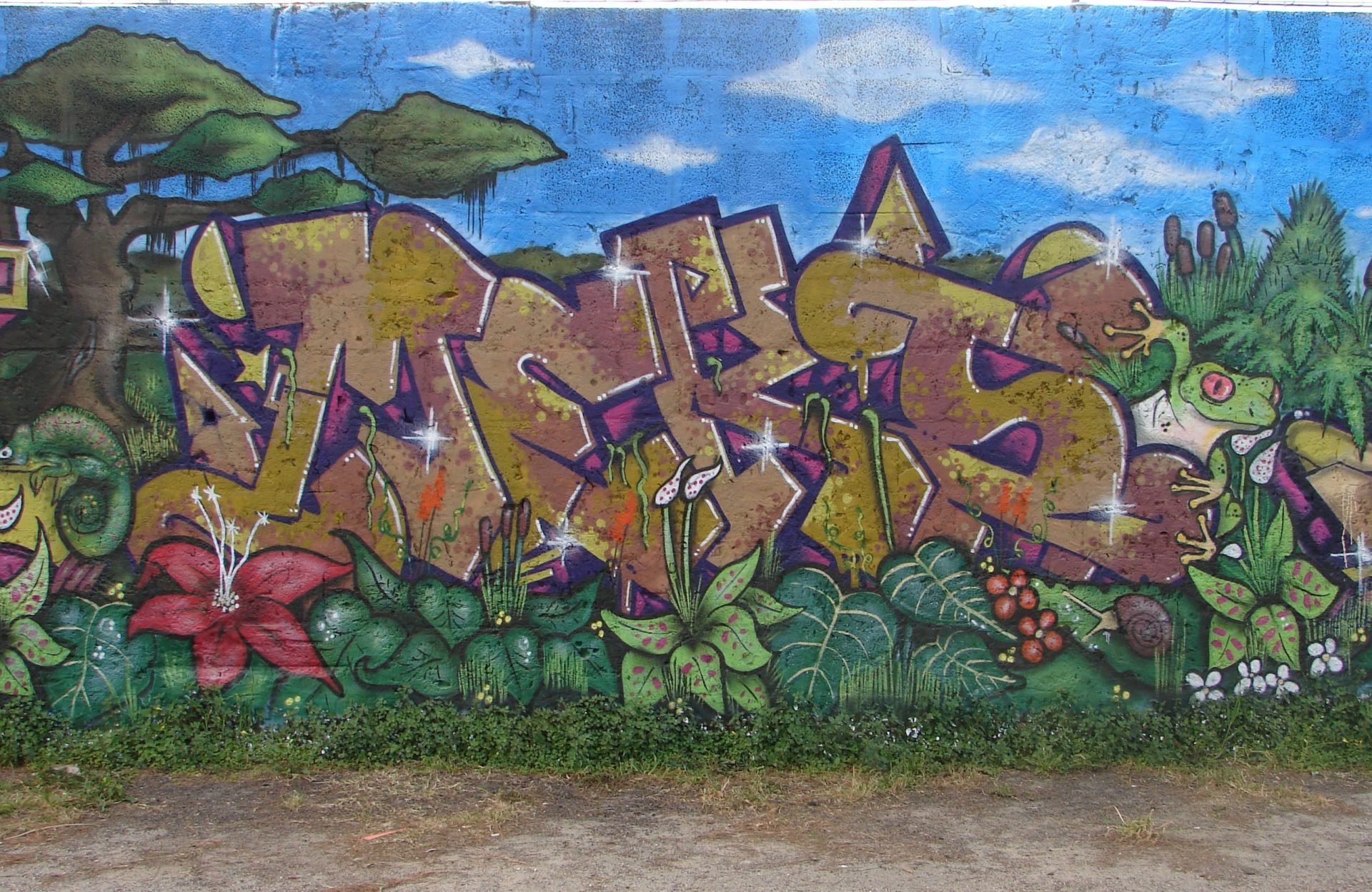 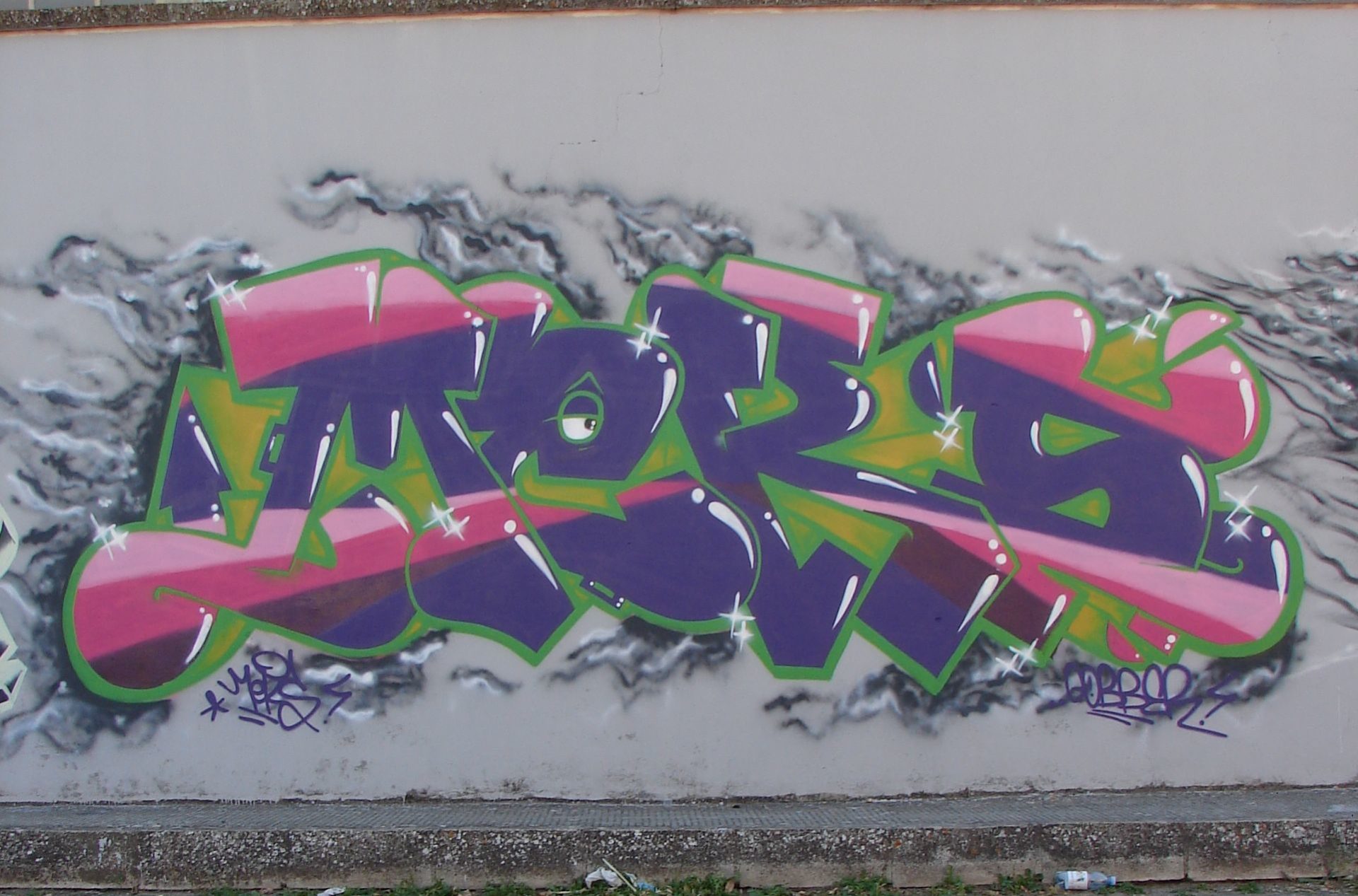 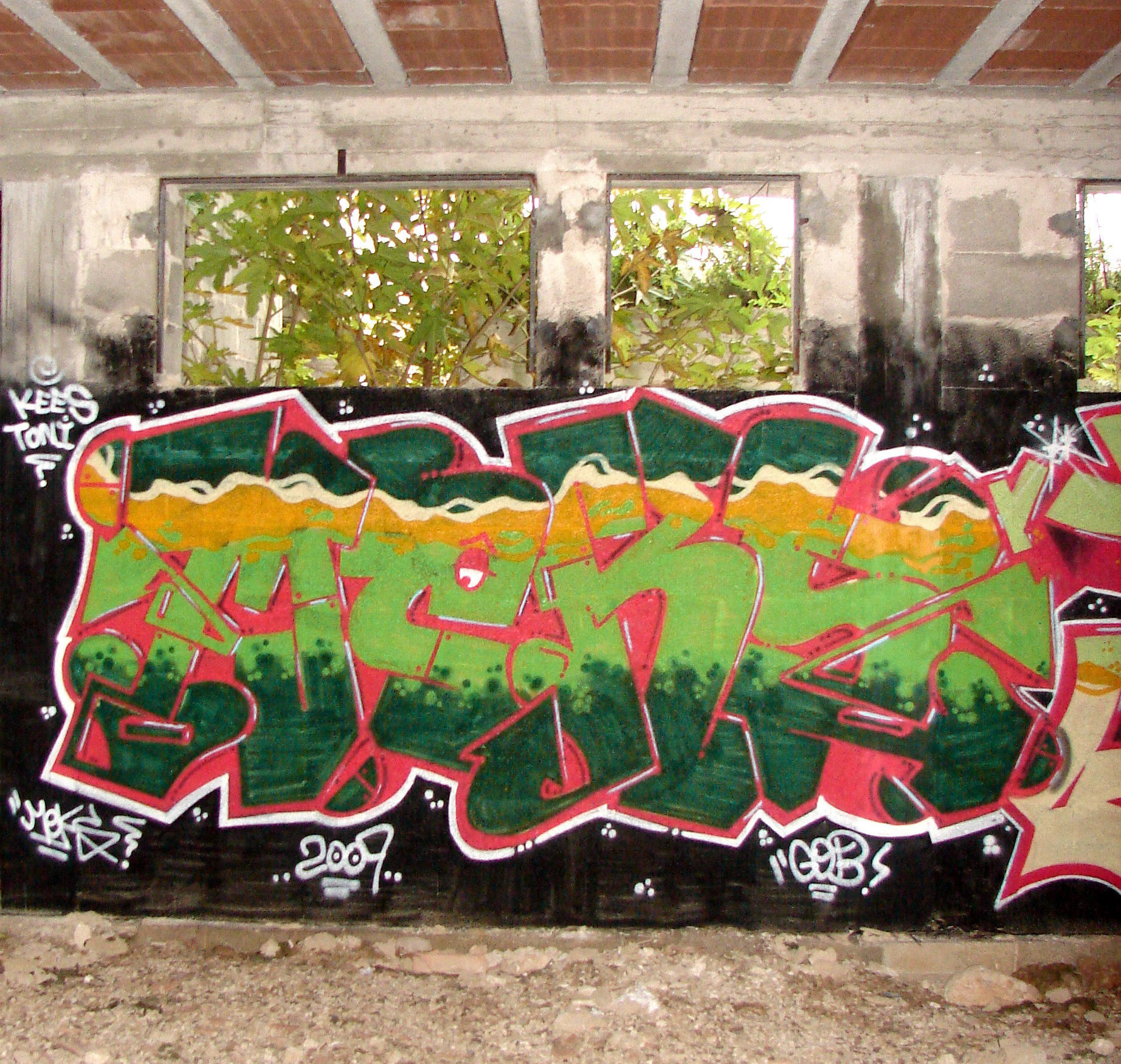 When I started around 1999, I was a guy. Everything born with the boys. Together we discovered hip-hop culture and graffiti. I went to the High school at Maglie, small town near Lecce. At that stage I learned the basic elements of this art beginning also to notice the first walls…We started to admire the graffiti of the province, slowly discovering the story behind. Some of the guys continued on this way and things have become serious while others switched to music and others stopped. I decided to continue.

In the meanwhile started also the passion for break dance, improvising the first street performance, where I met some guys establishing the first crew, called ‘’Ws Clan (wild soldiers)’’. I remember that we used to meet in the garage of one of them spending time to music, break dance and graffiti. After a while we started attending the first hip-hop store of Lecce, called Mr. Jam, the real writers’ place of the area. 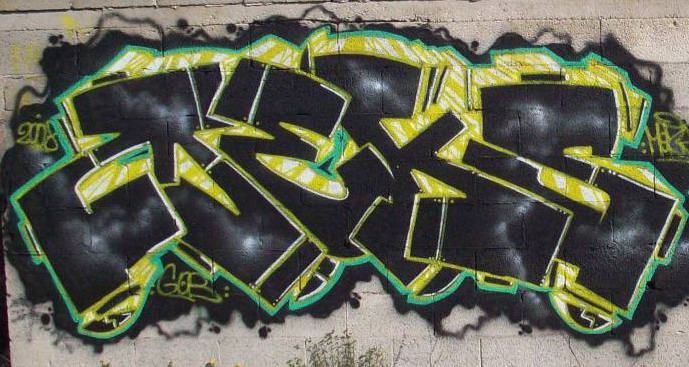 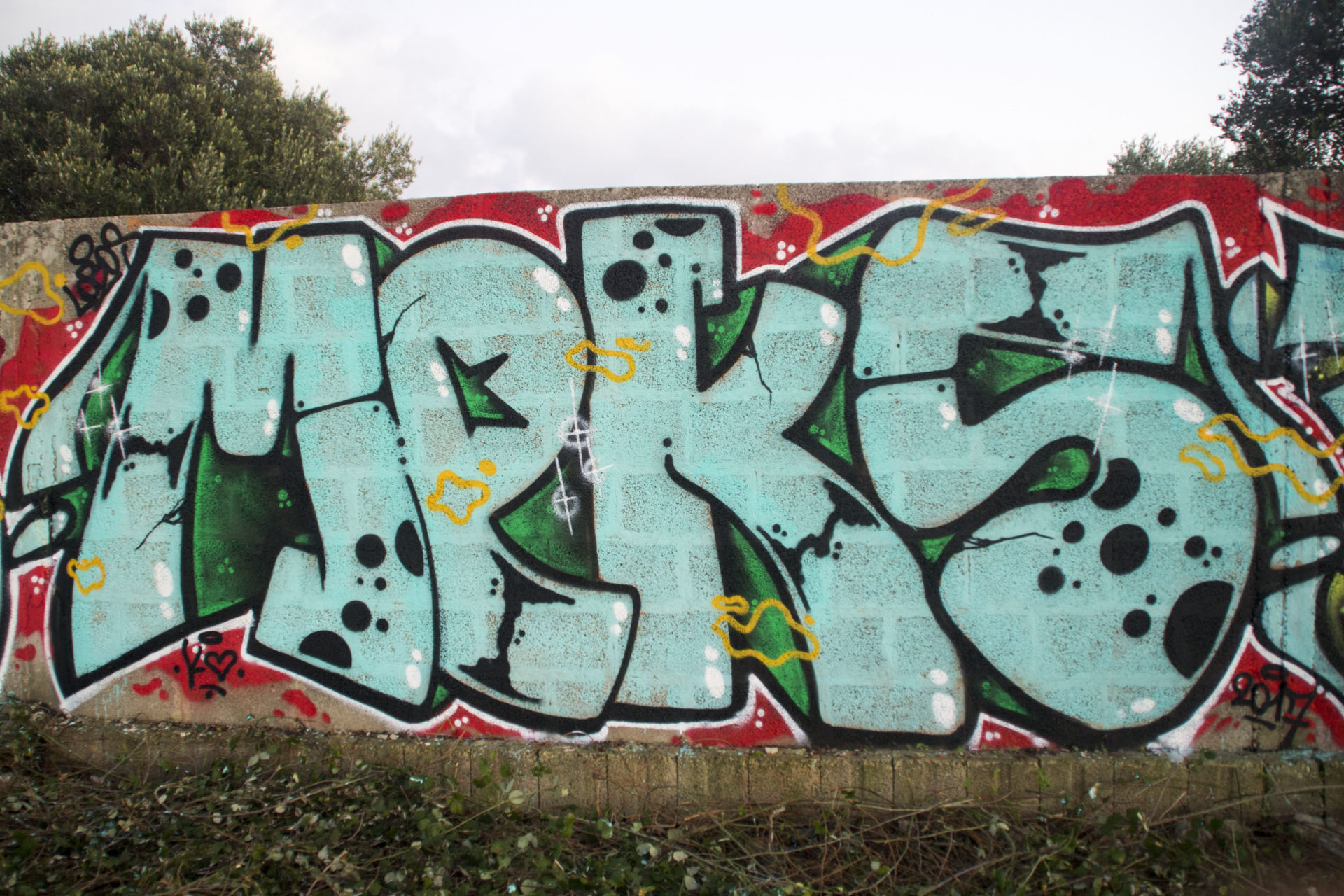 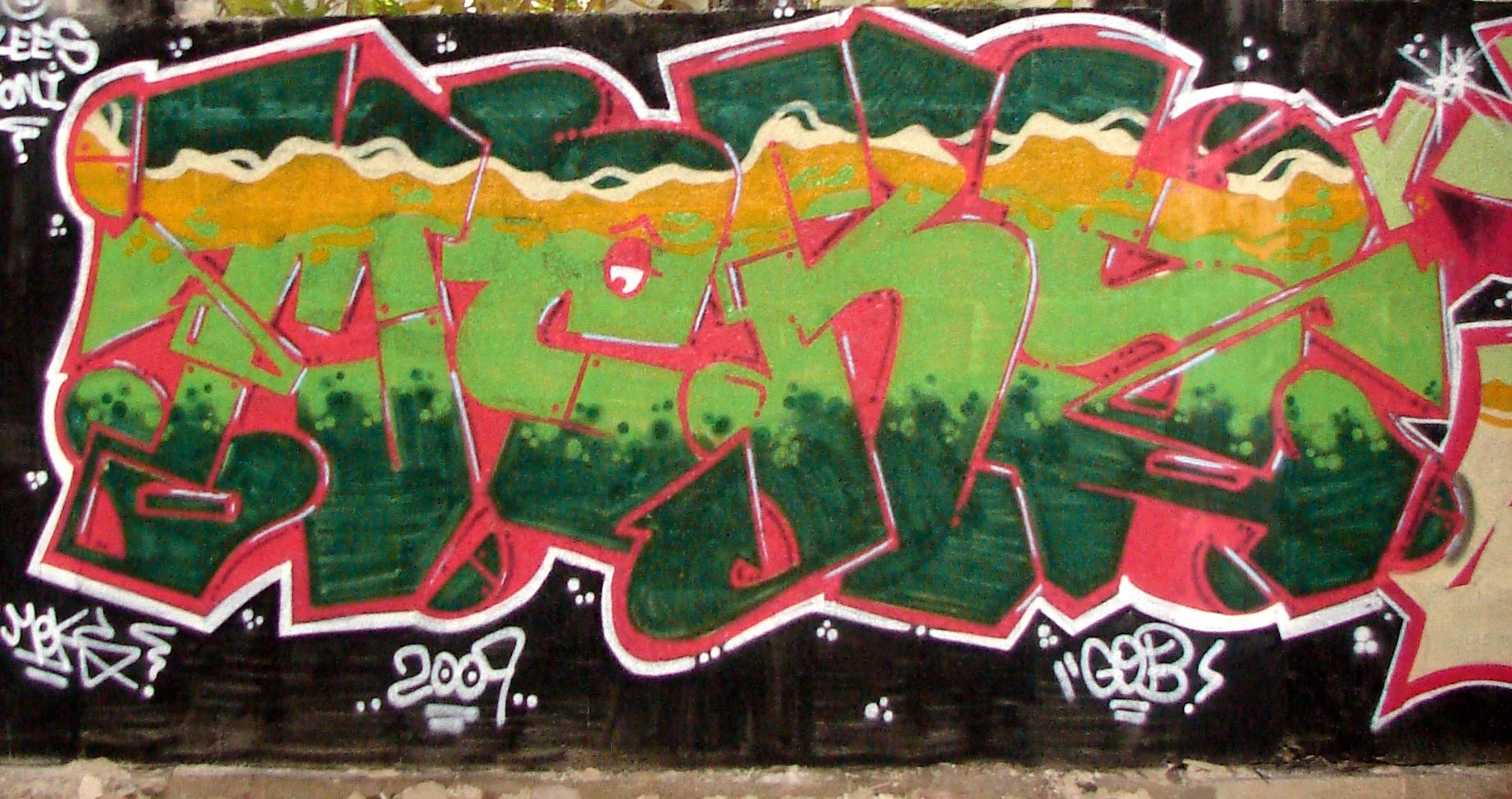 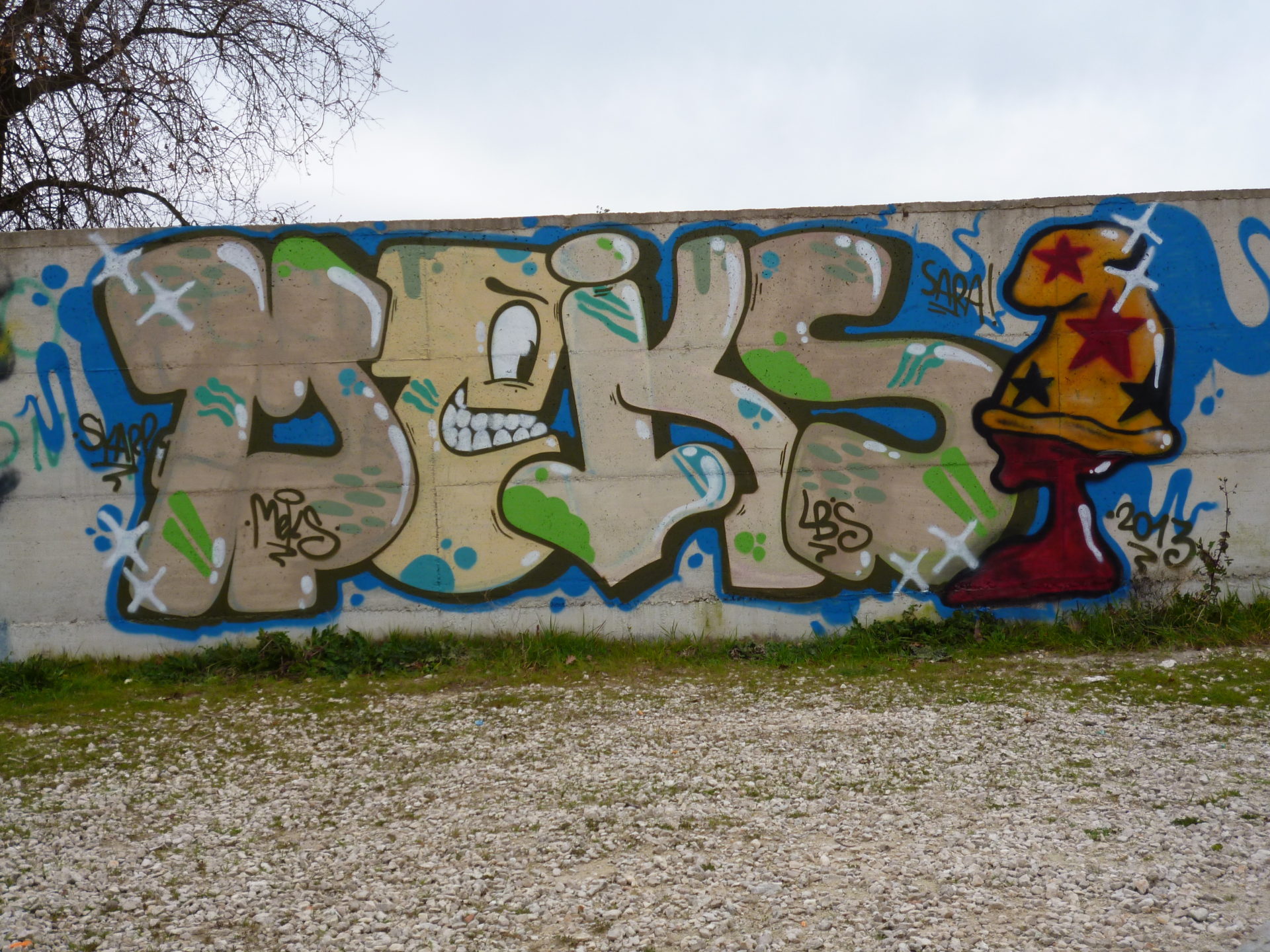 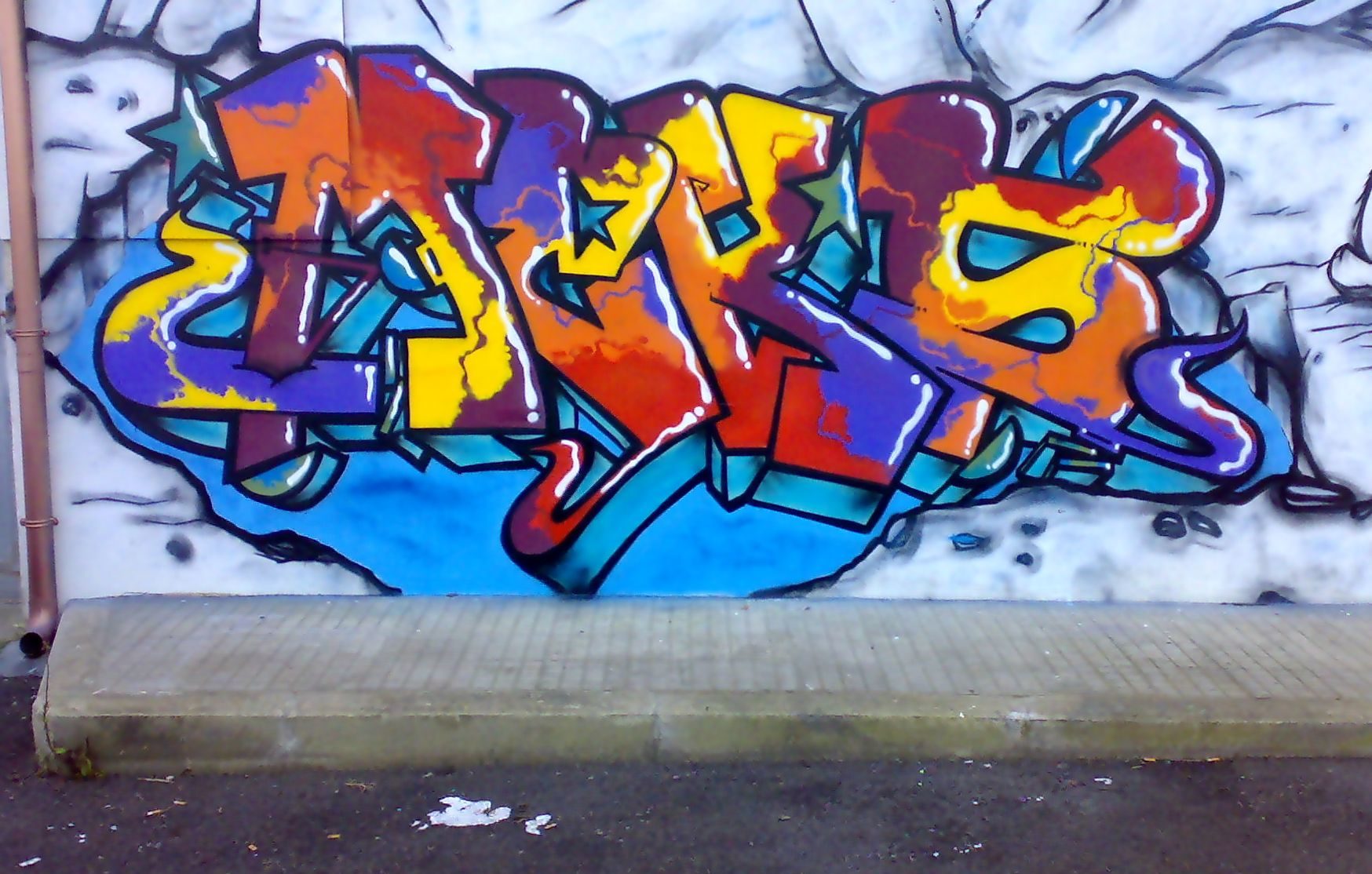 The years of High school went fast and slowly we moved towards Lecce city as allowed us to look at more variety of graffiti compared to the small reality of the country. There we learnt more about the world around watching at different urban lines, ring roads, stations… Lecce streets had seen arise a proper Graffiti scene for a few years already: I met people like Ezr, Dano, Zeno.k, Mais, Wany. At that time, the most active crews were called Puf, Cfg, Tsk, Oag. We drew everywhere. Time after time, the desire to express ourselves rose up taking form and shapes.

That was the beginning of internet and we used to share info with magazines, photography, video tapes, documentaries, fanzines. We exchanged a lot of material that fueled our training. I still can remember the first Magazine, “Illfame”, created by Wany, which brought together pics of graffiti from different cities. Another source of inspiration was the New York scene; to which I’ve always paid attention. I studied all its details: sticks, arrows, complex letters, wild style.

The real turning point were over the years of University, when I lived in Lecce for over six years. That’s where I developed my own style, growing artistically and making the most important works and many memorable collaborations. I keep the best memories of this period. Especially the time spent with my friend Kees filling the city with our writing, included the first trains. 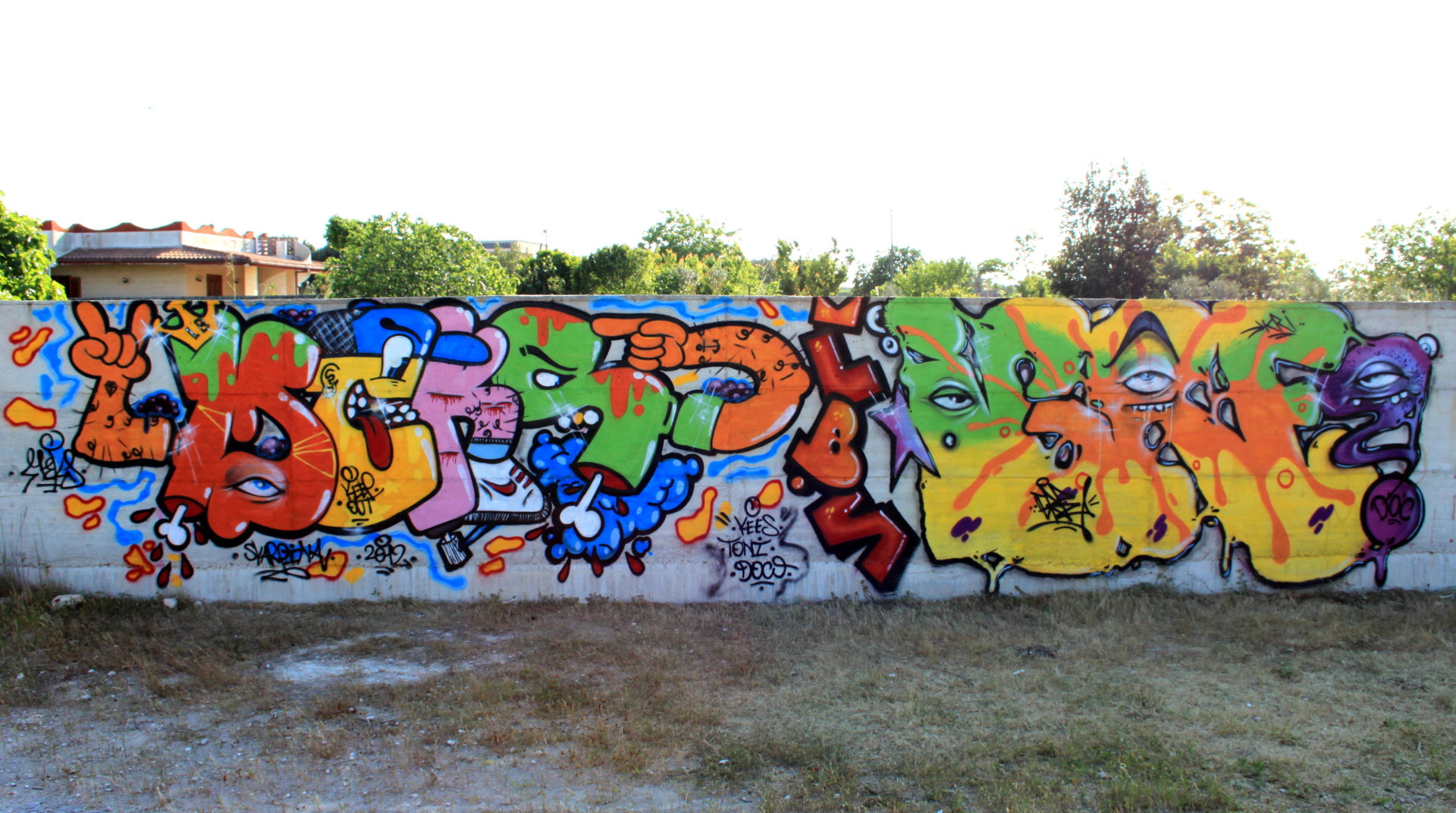 During those years I met the members of the LBS crew (Lecce Bombers) which included people from all over the province and who has a strong impact in Lecce. I entered the crew later… In these years I’ve given my best, expressing myself in all possible ways and styles… going through the rapid and precise bombing to block letters, angular, up to the free- improvising on the spot, seeing the wall like a white paper. 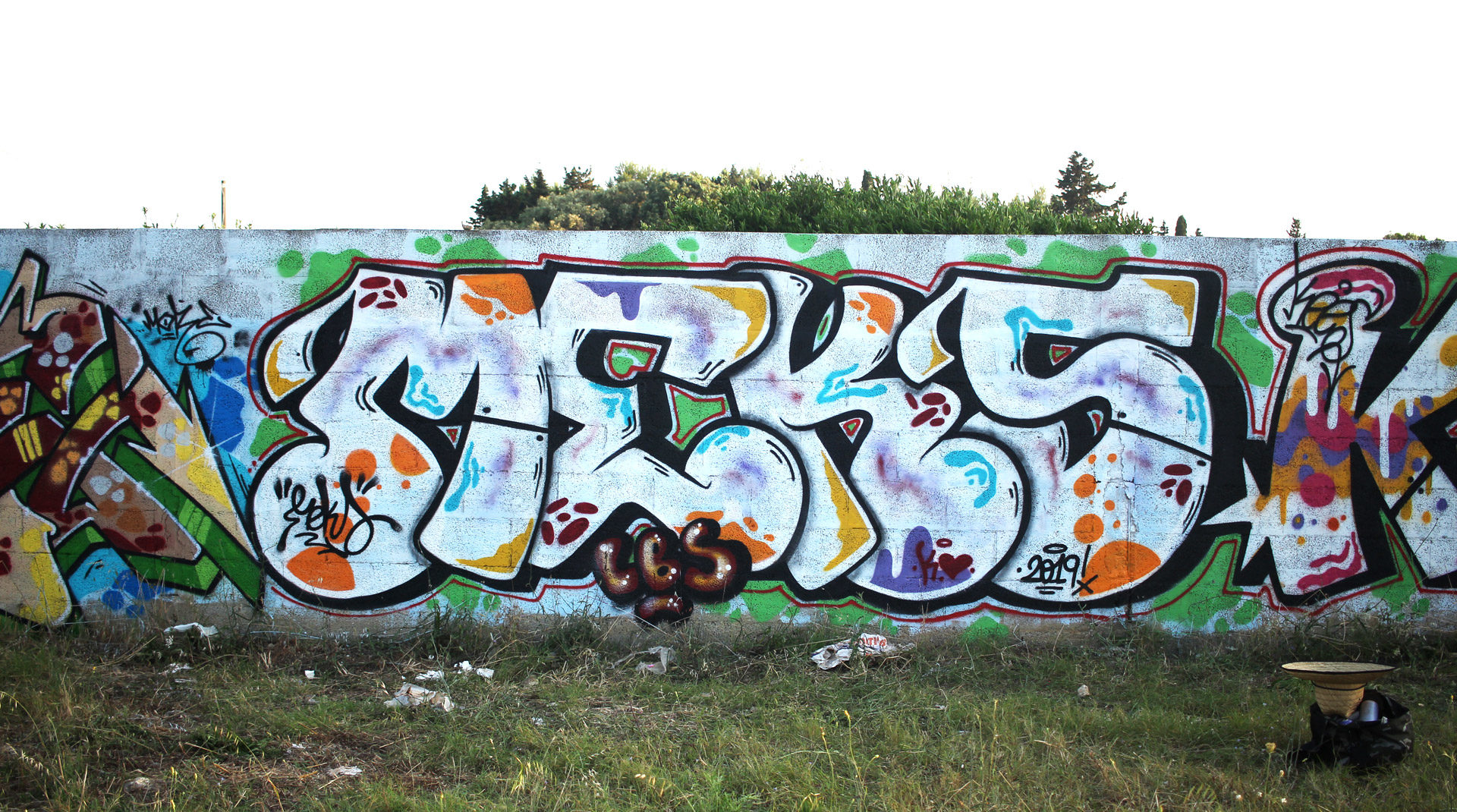 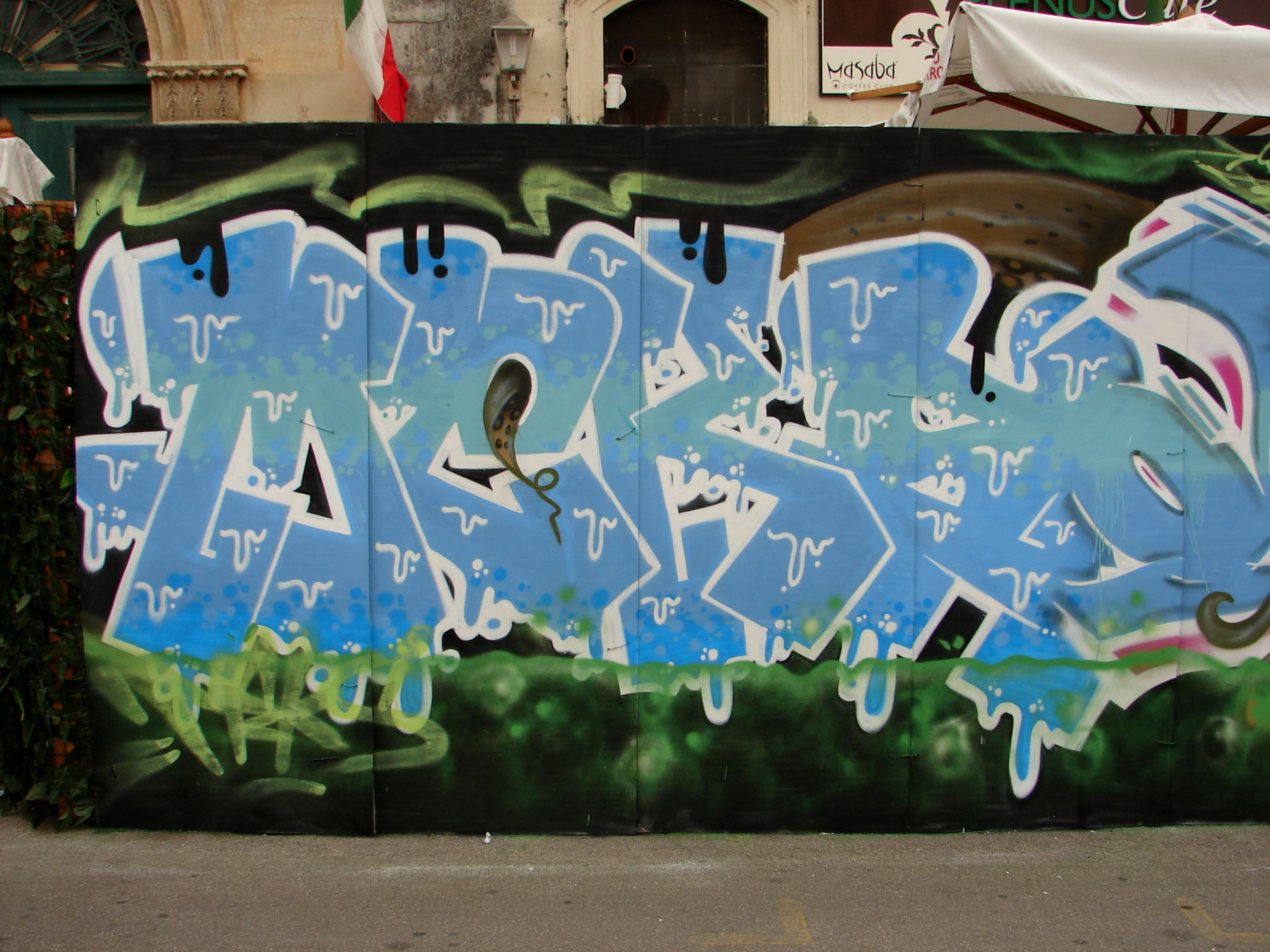 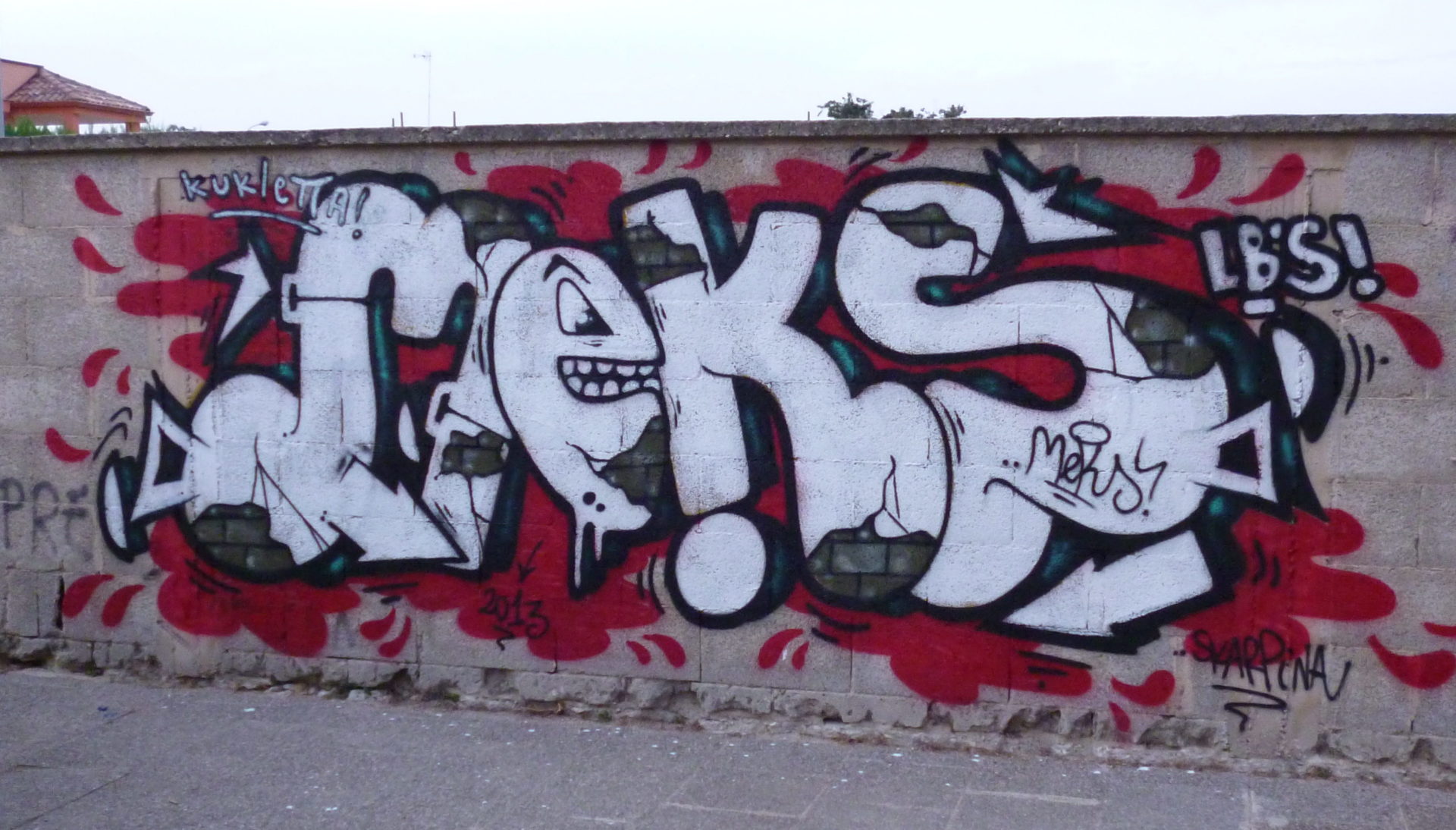 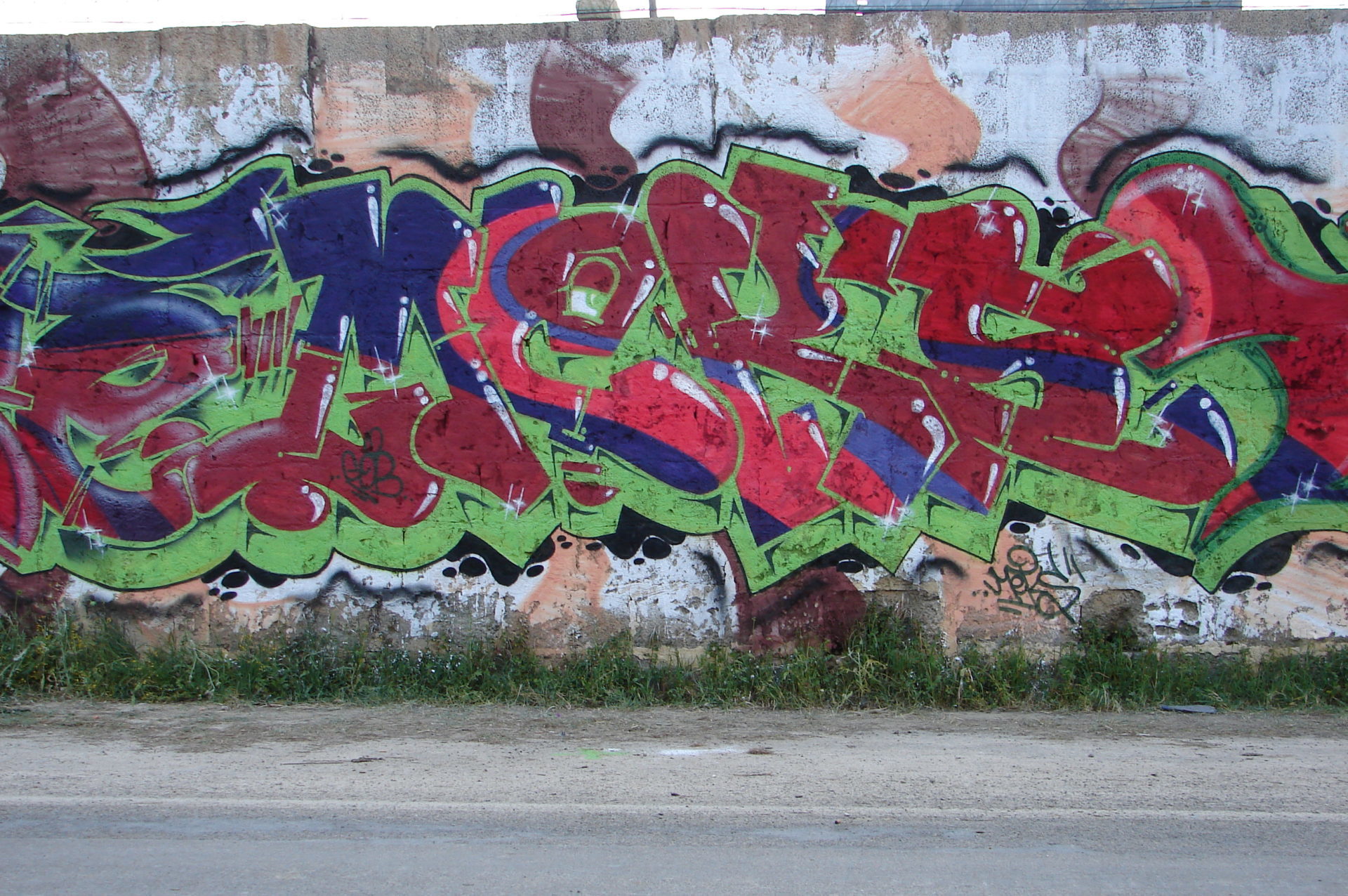 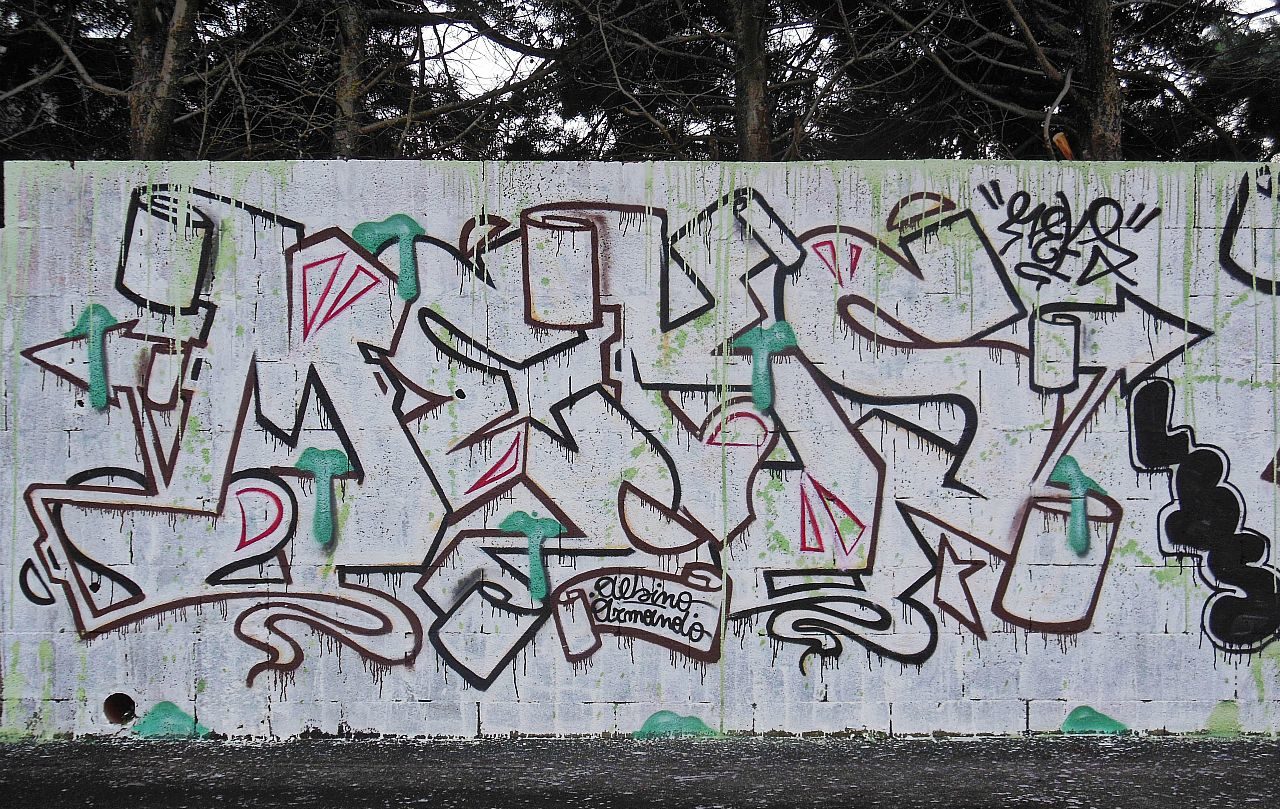 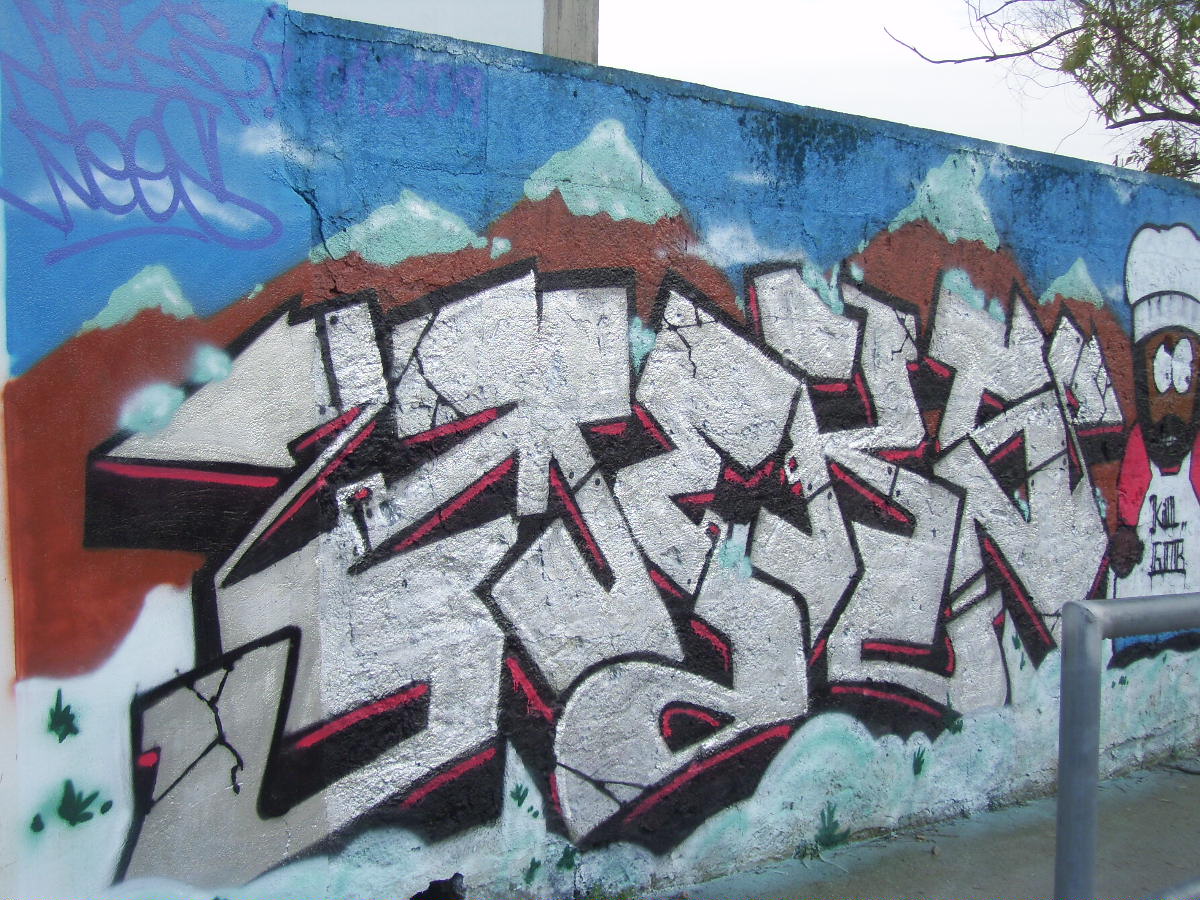 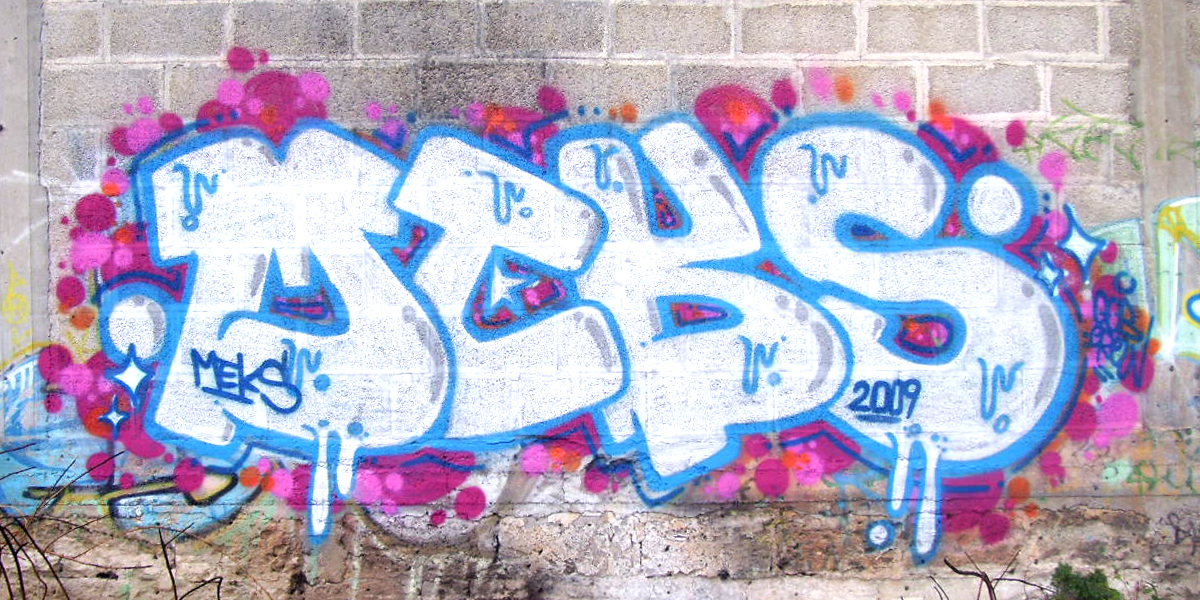 Over a decade of years, the excitement I feel about graffiti it’s still the same and even stronger. From now days, I’ve transferred all I learned from the walls into digital, through graphics, calligraphy and illustrations. A greeting goes to all the members of LBS crew, which includes Toni, Sanp, Alaska, Kees, Igre, Kika DJ and Soge.”