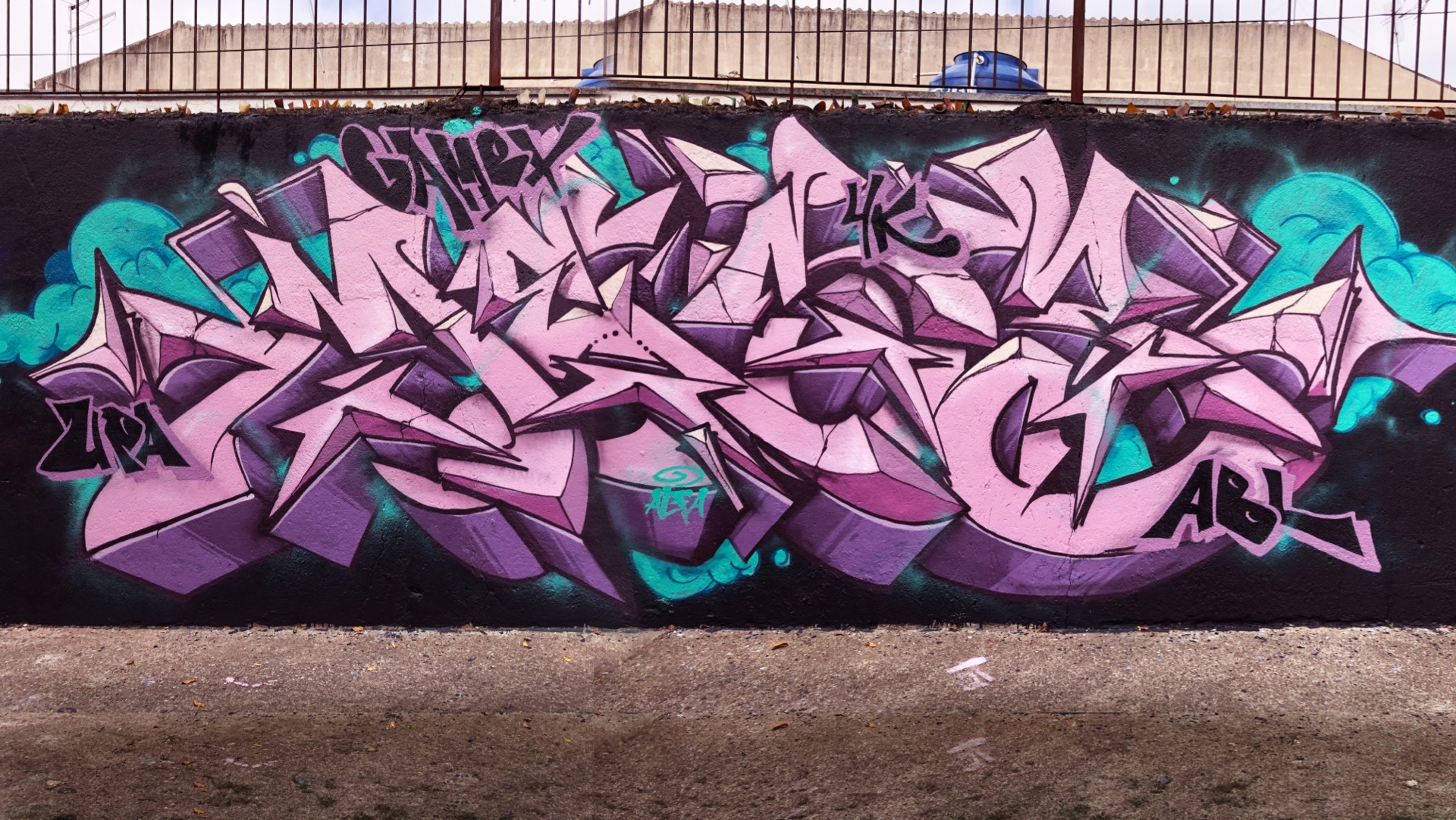 Motivated by aesthetics and calligraphic design, Mes3, like many other graffiti writers from São Paulo, began his career with pixação. The inspiration to paint came to him after attending some lessons in a workshop held by “dois mil?” His first references derive from Hip Hop Culture, discovered thanks to foreign magazines and video clips, which will greatly influence his style. 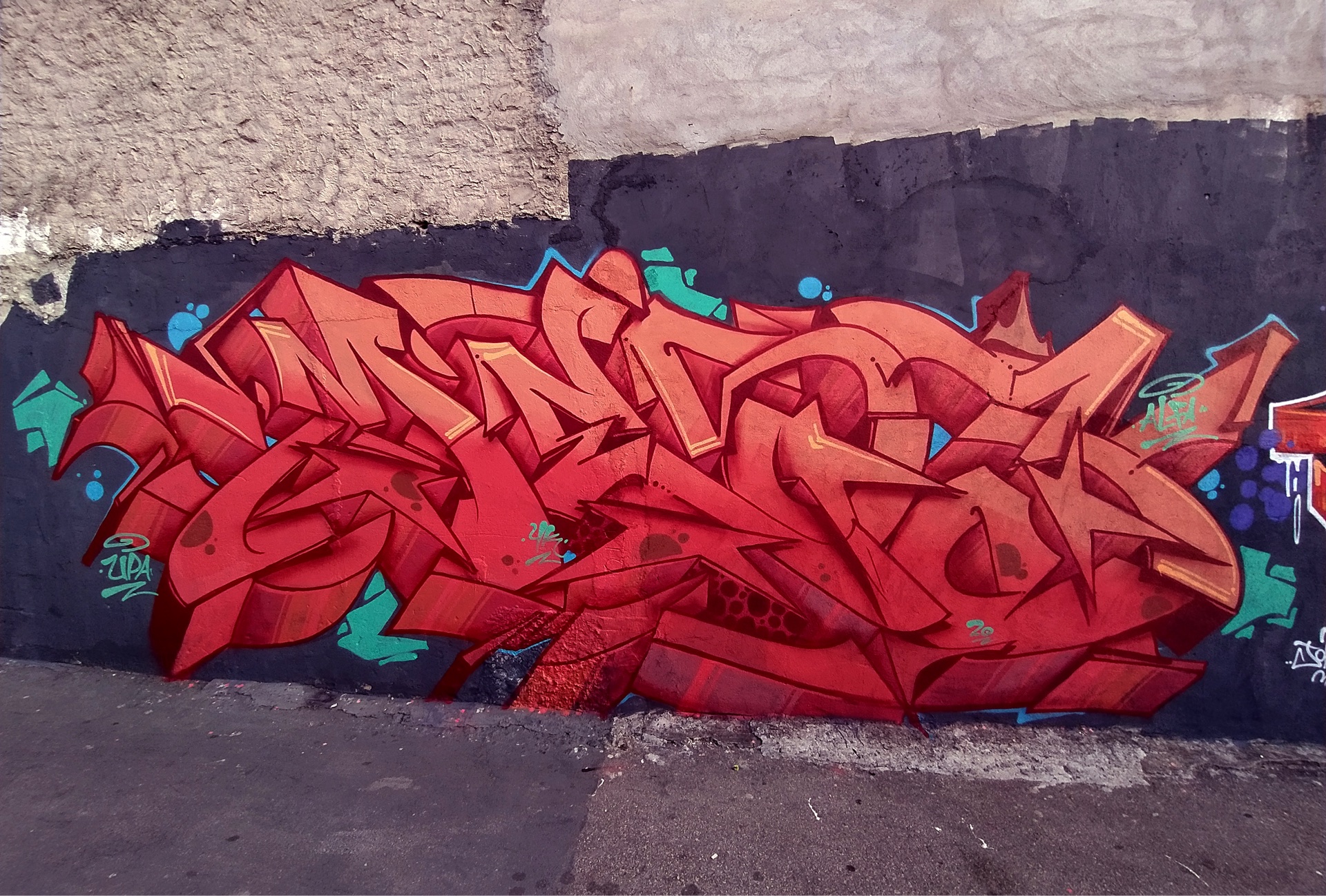 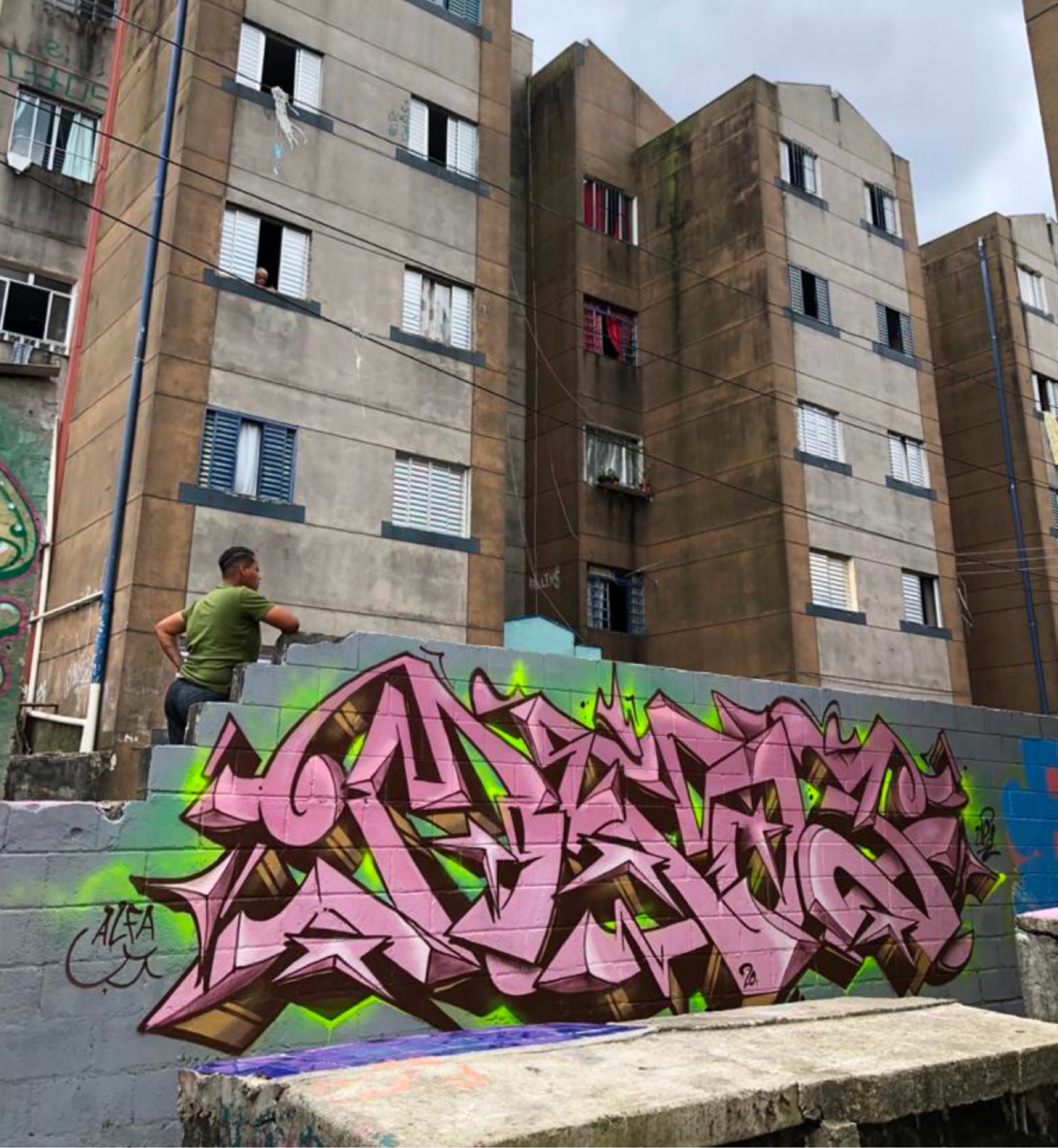 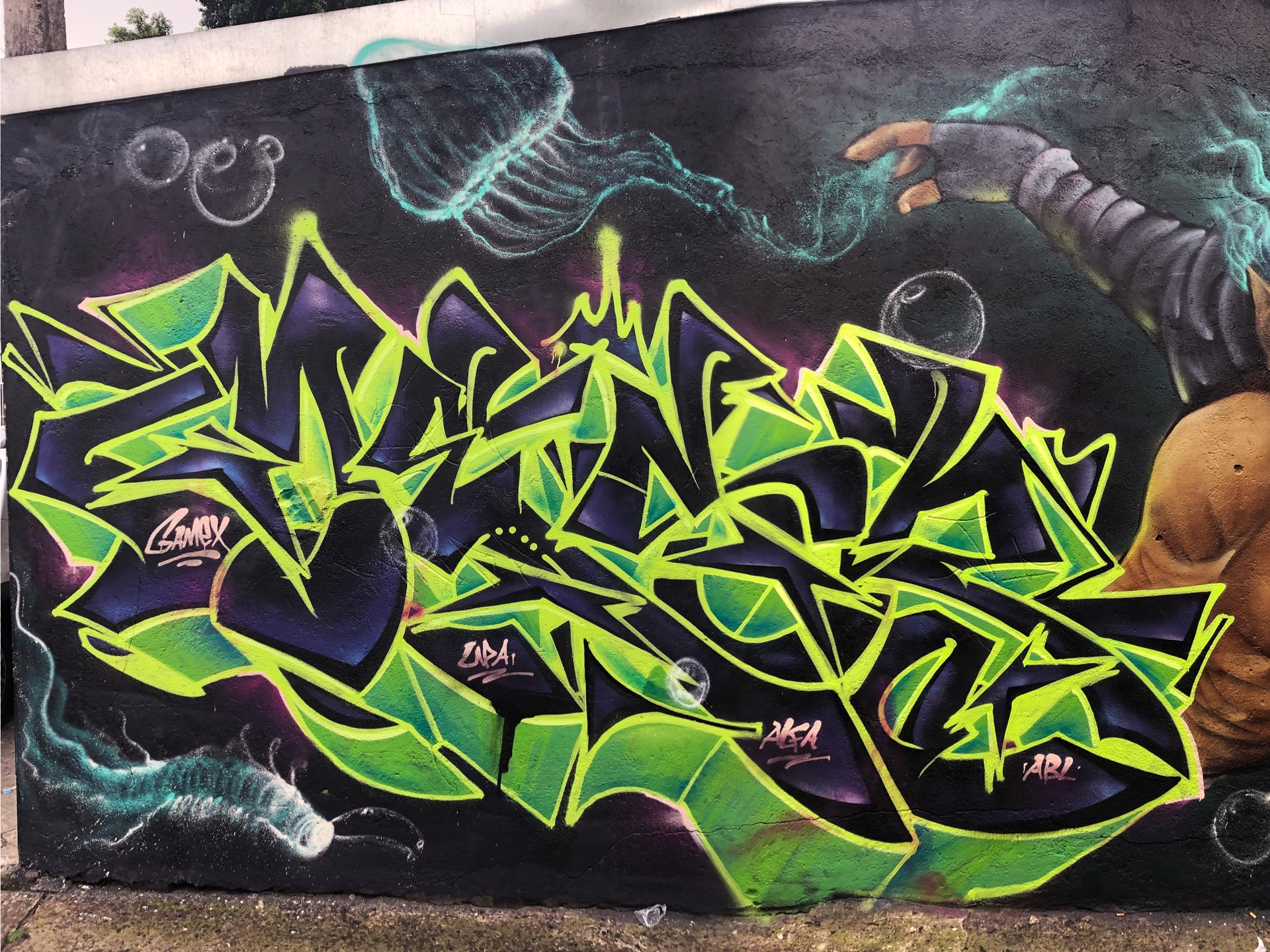 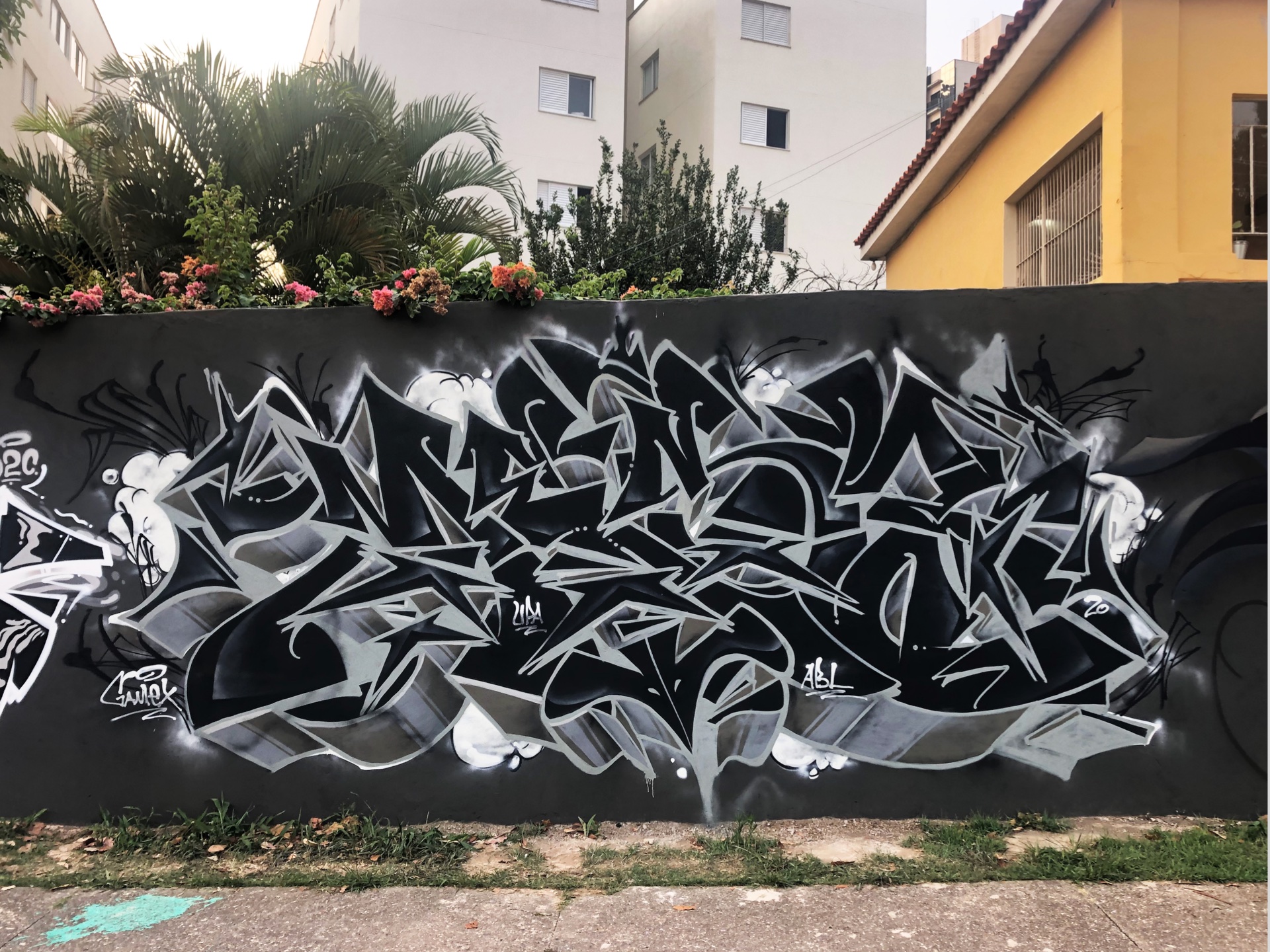 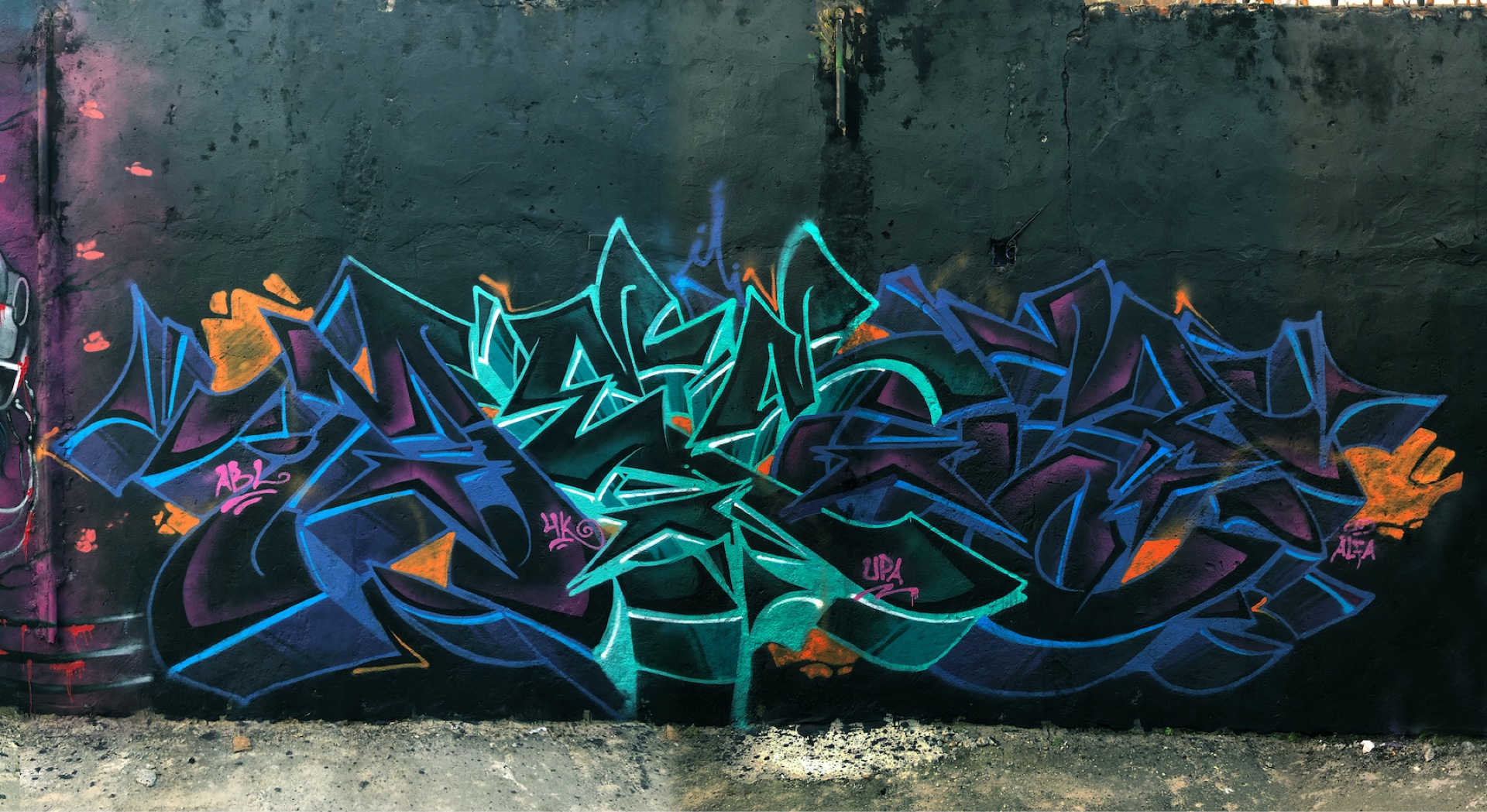 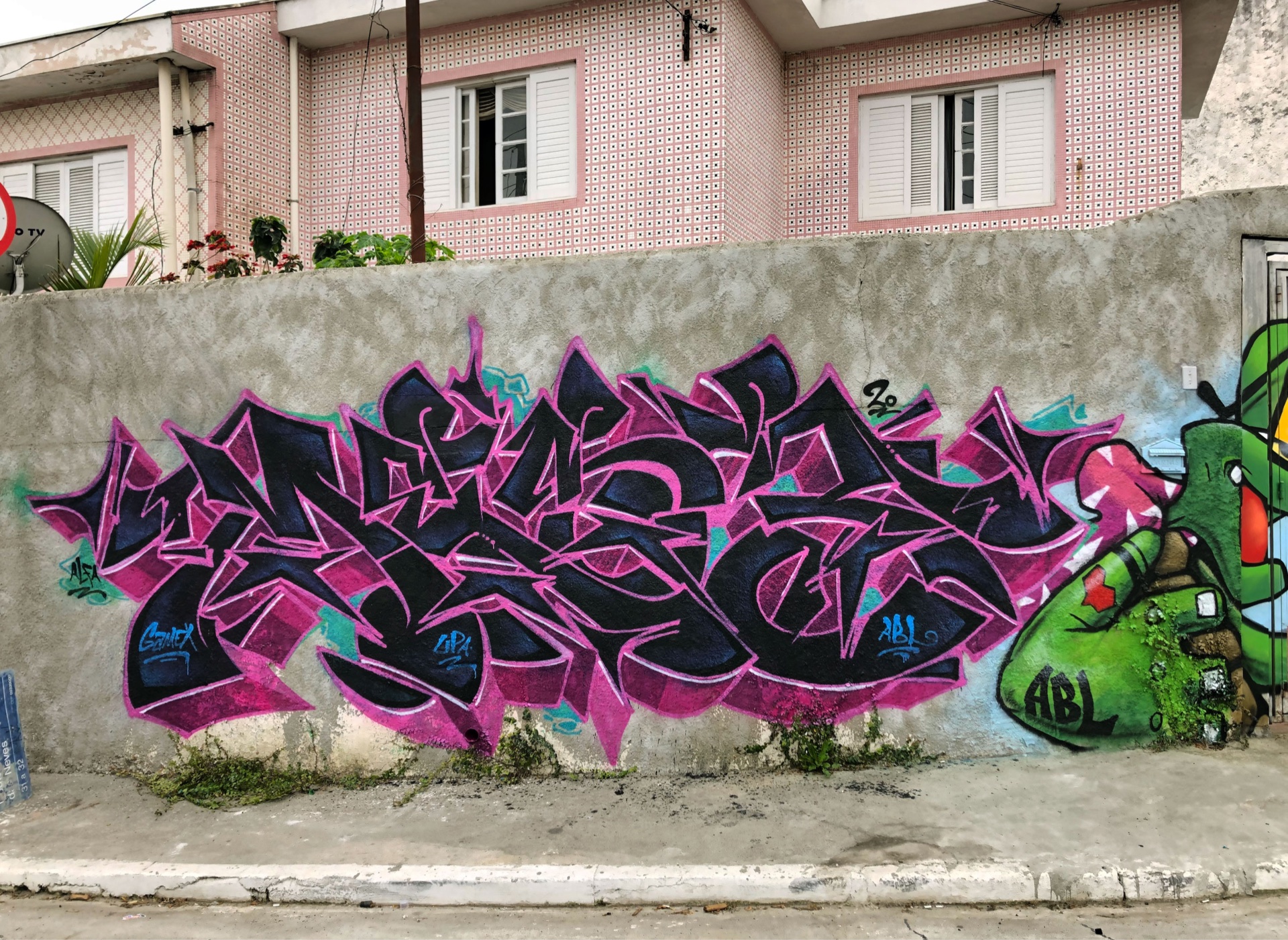 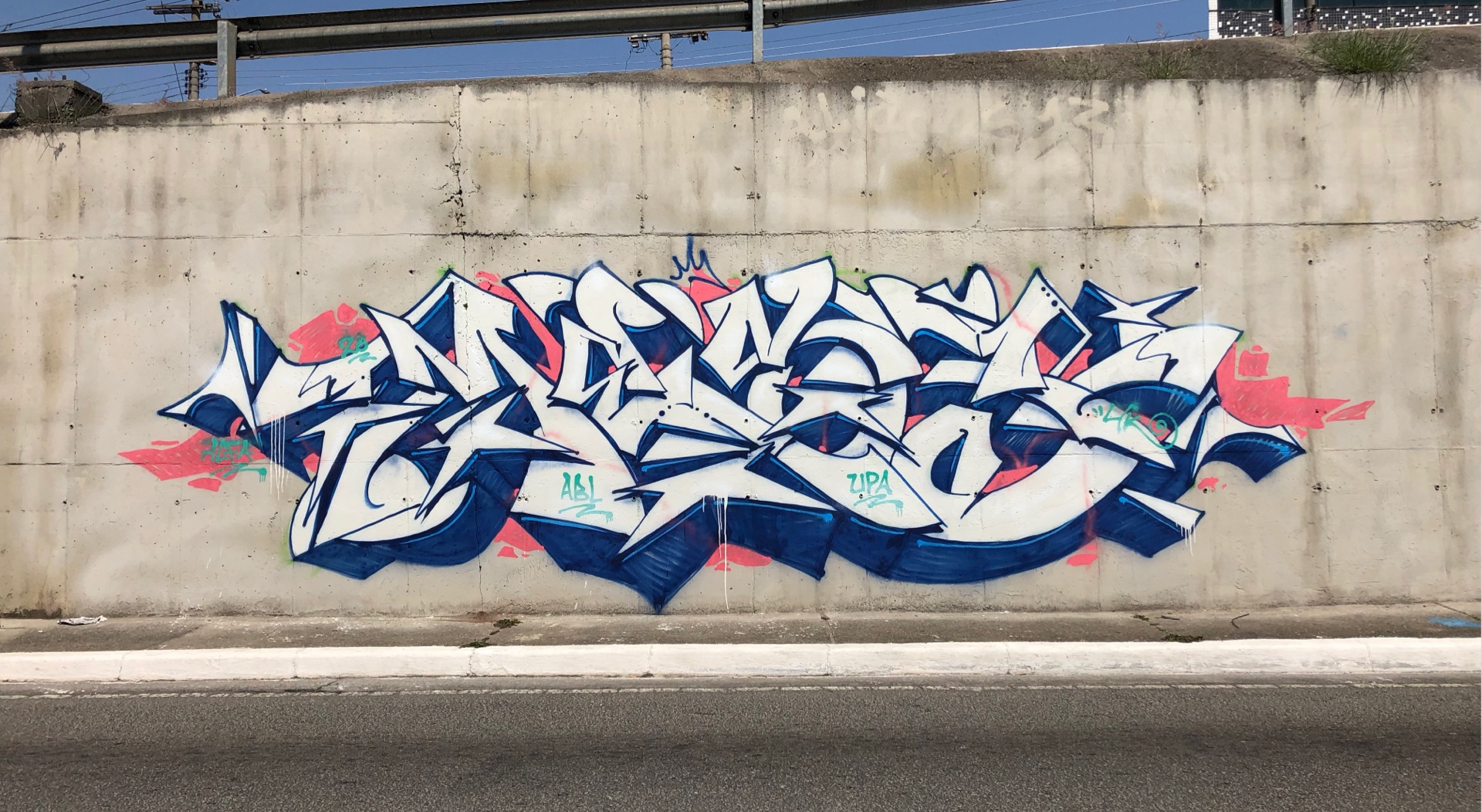 He soon realizes that graffiti could have represented for him a lifeline from vices and problems, forming a genuine relationship with the letters that despite various obstacles, today represent a lot for him.

This maturity and the courage to understand the connection between the artists and his work, have been translated into well recognized works. Aware that evolution is constant, he believes that his most recent works are always going to be the best. 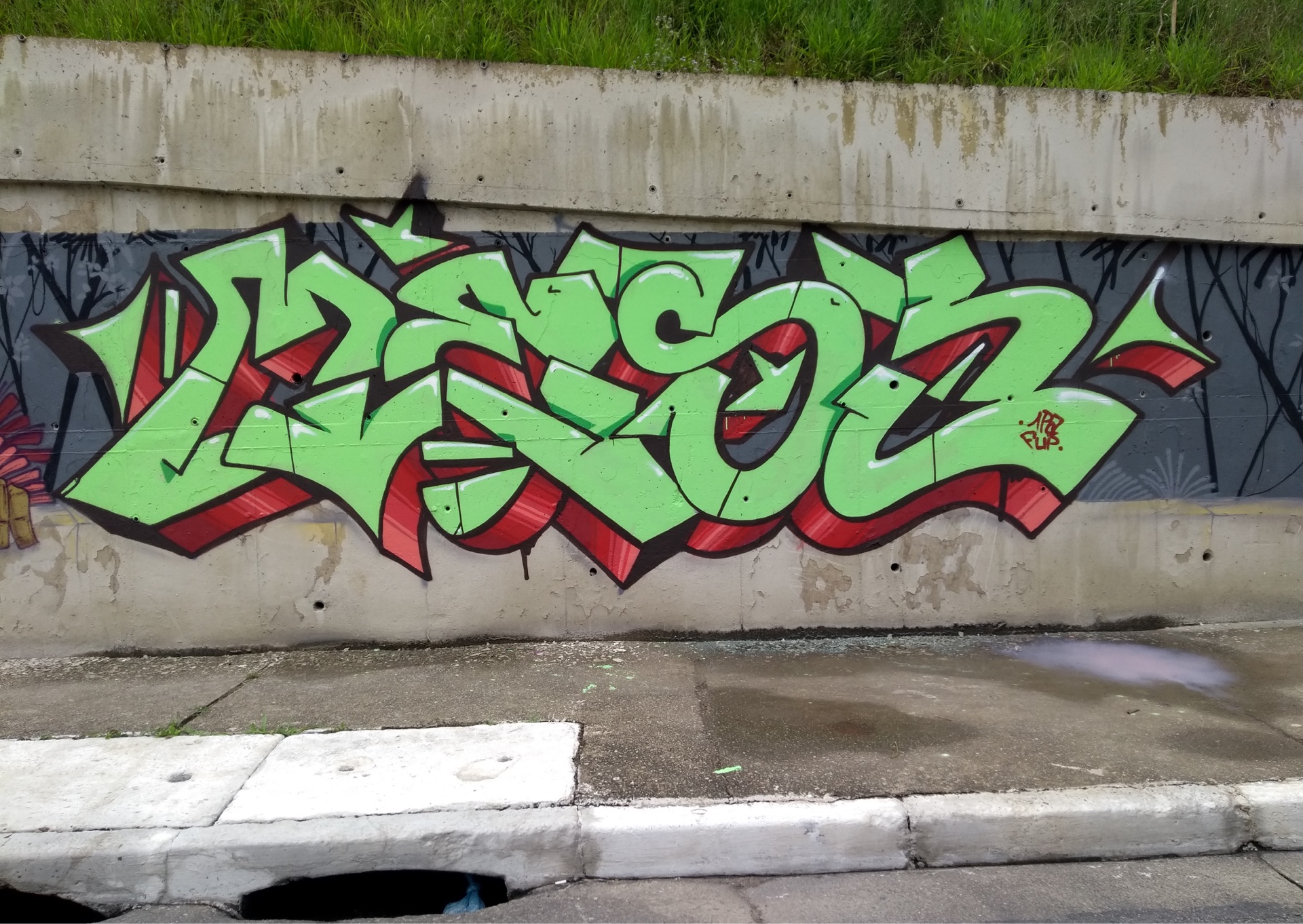 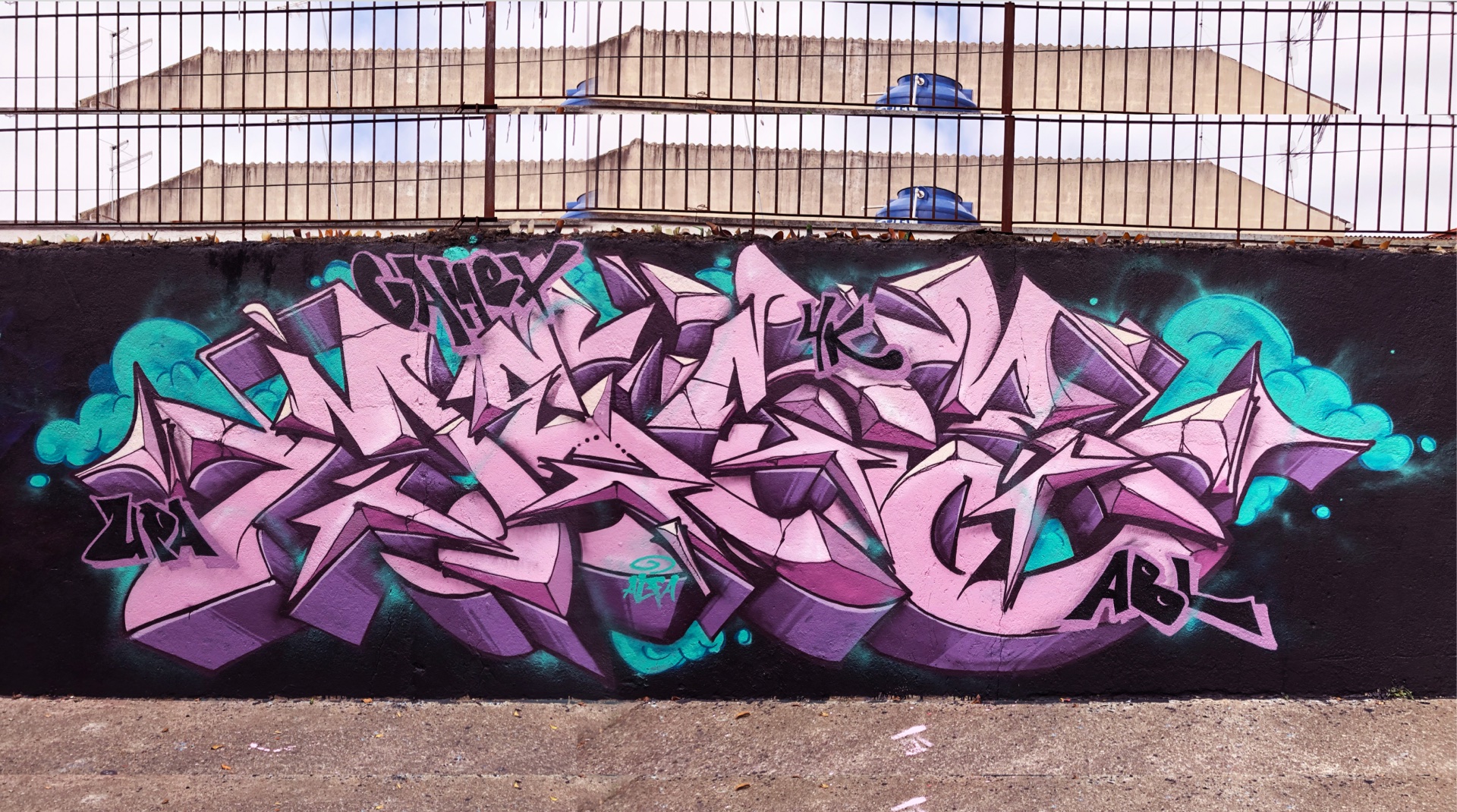 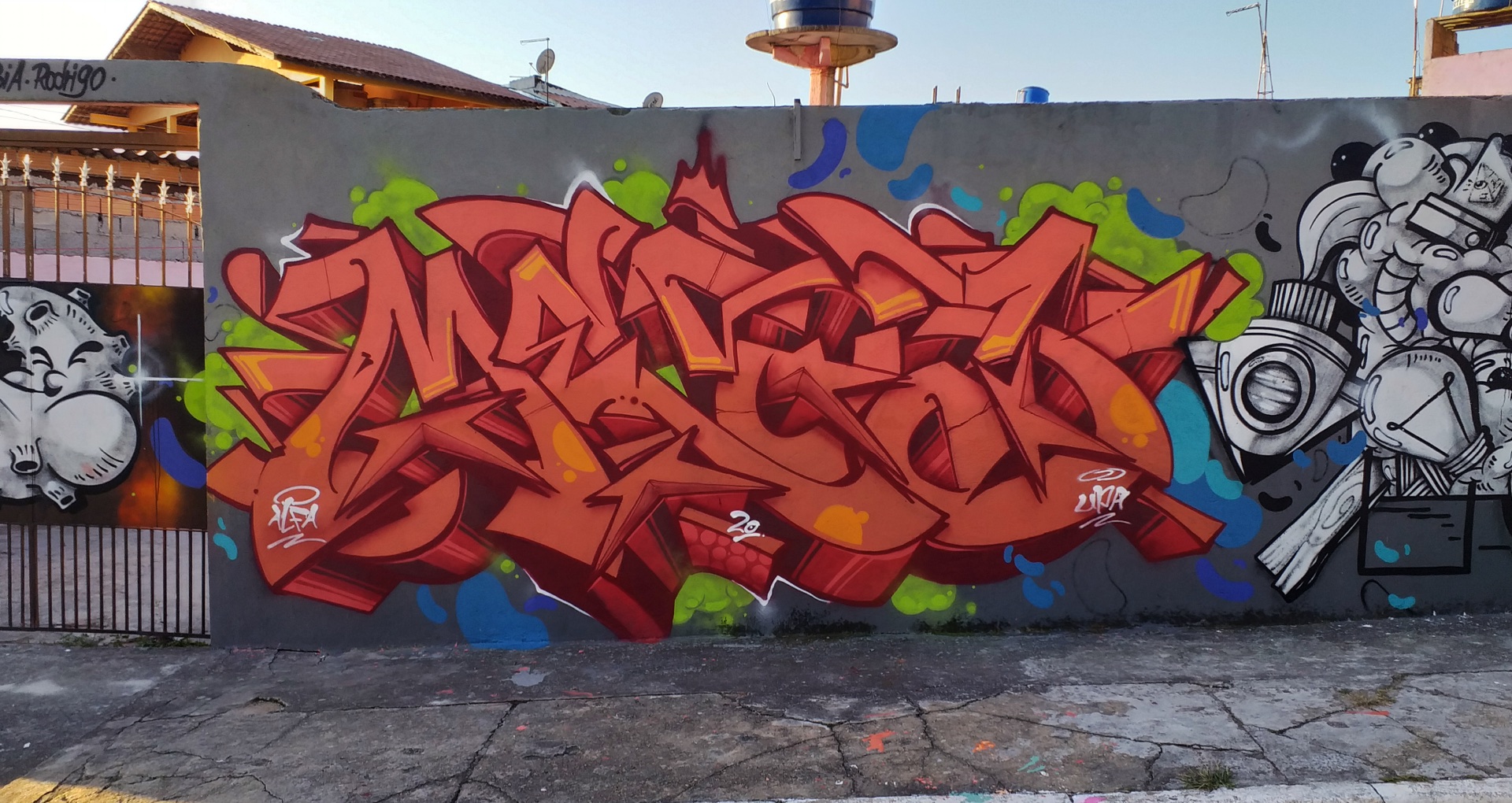 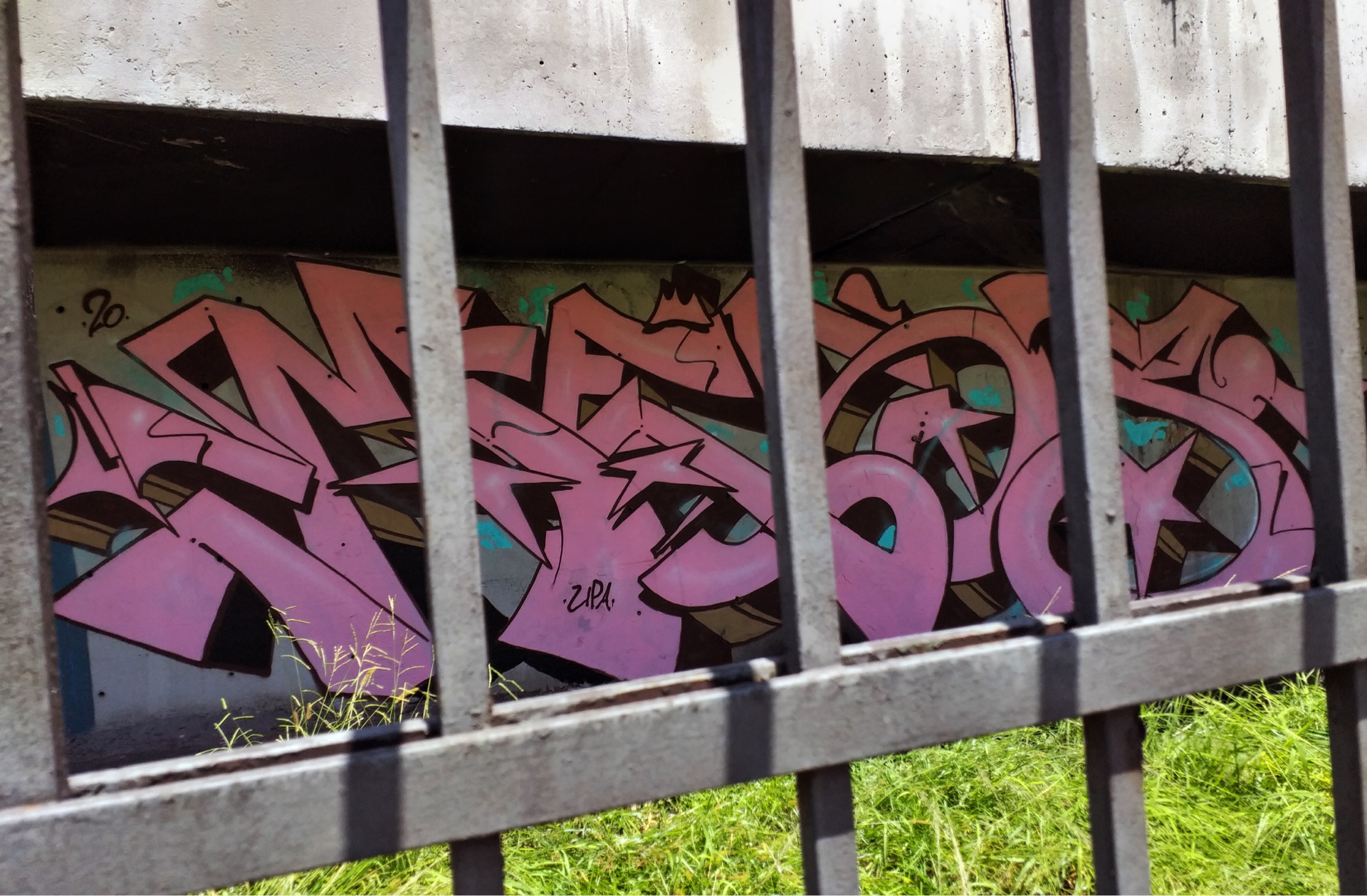 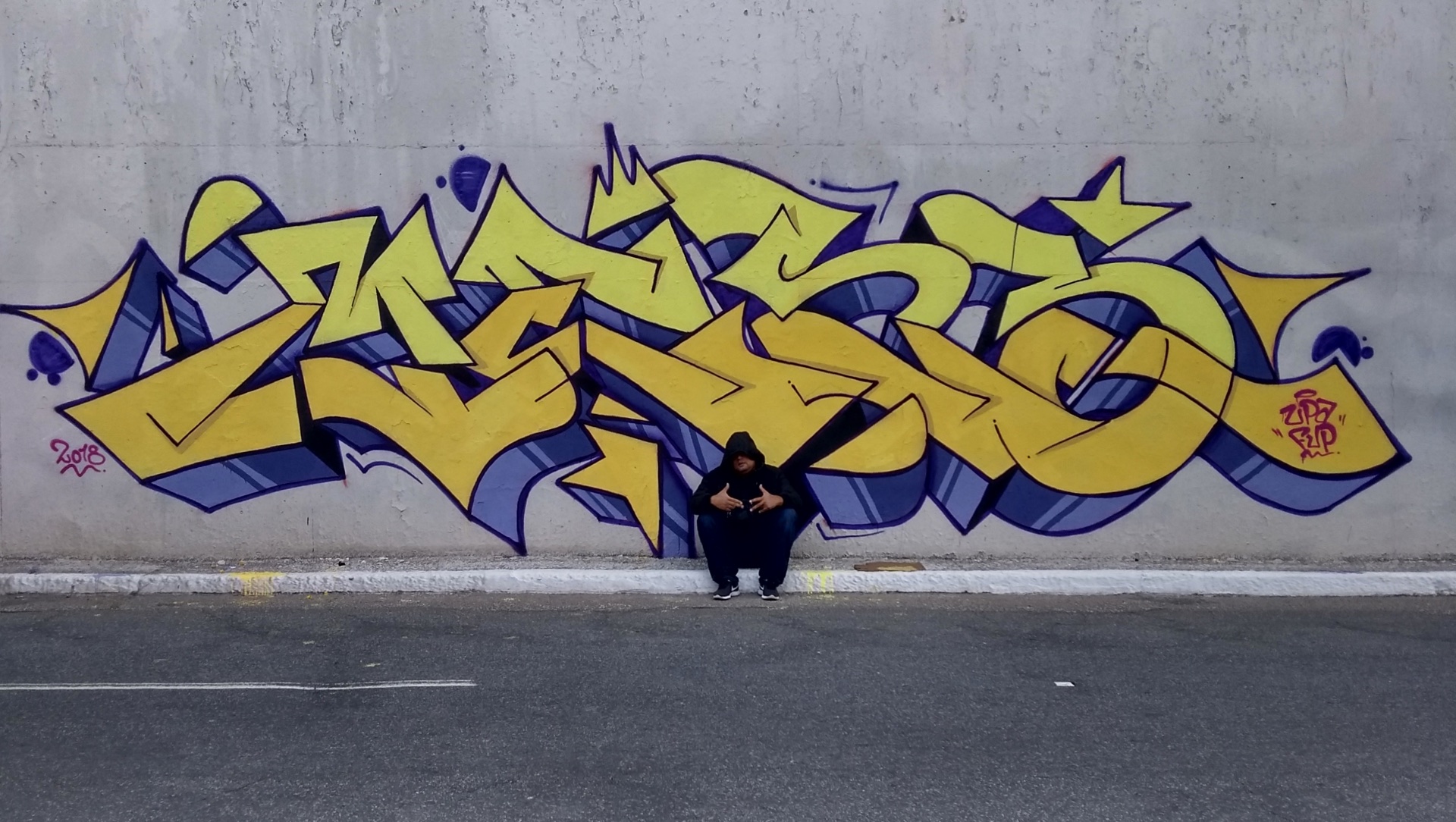 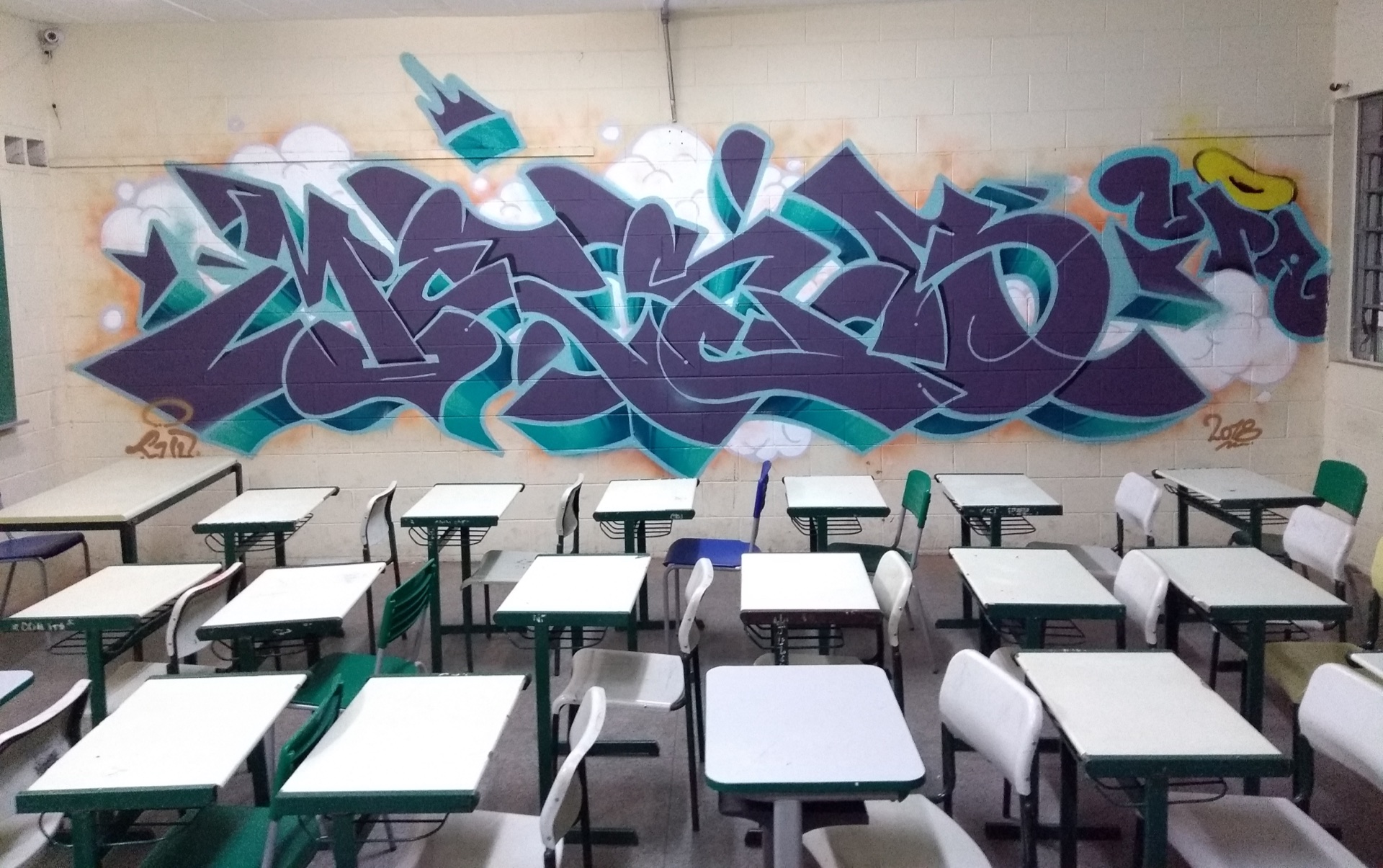 He makes large use of repeating elements, such as arrows, crowns and cut stars. His letters are sharp and dynamic and interact with the space in which they are inserted.

He believes in the communicative power between support and tool, in this case between the wall and the artist’s hands. That’s why Mes3 does not use sketches, embodying and expressing, through its work, the effervescence of the city. 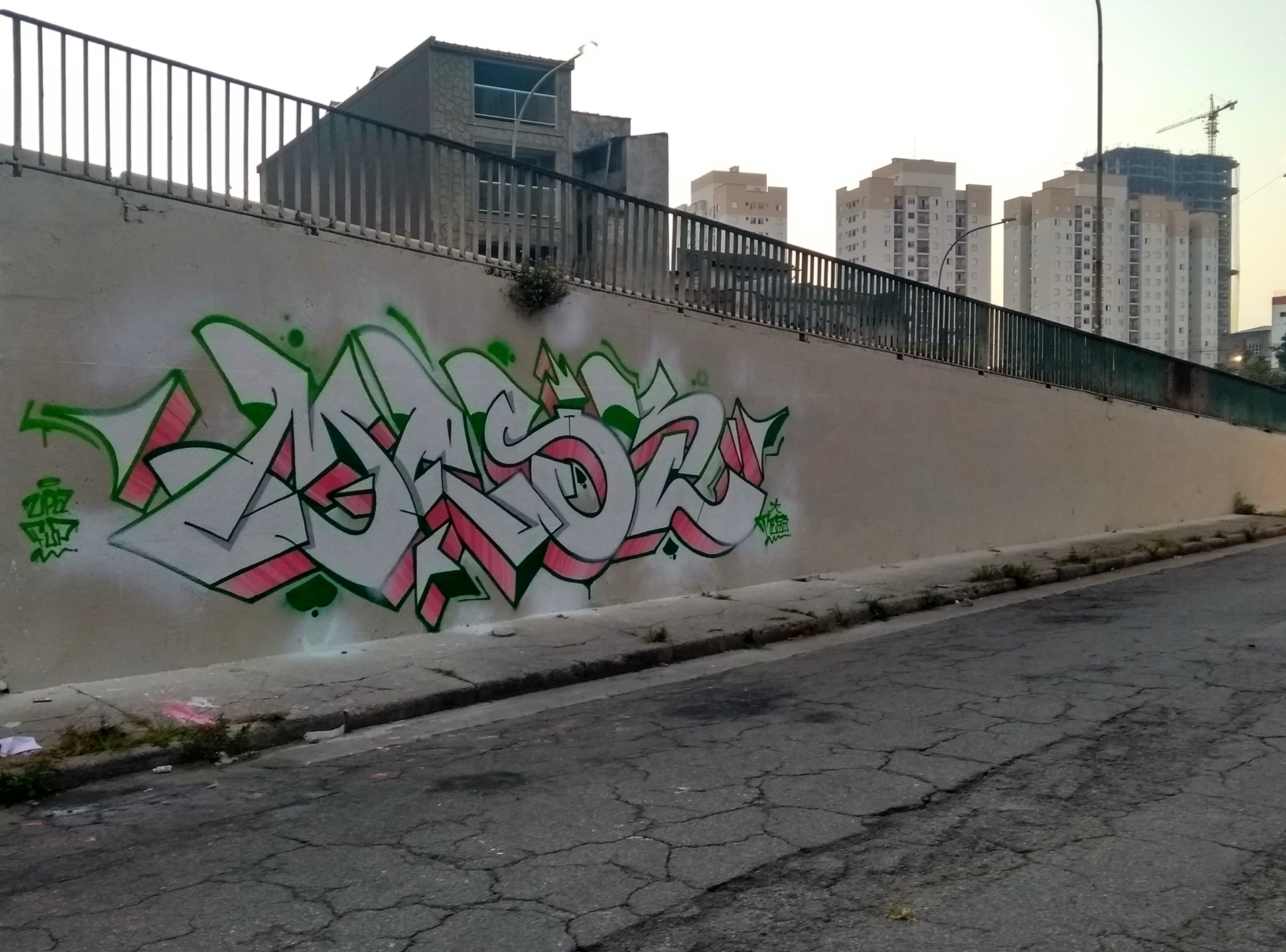 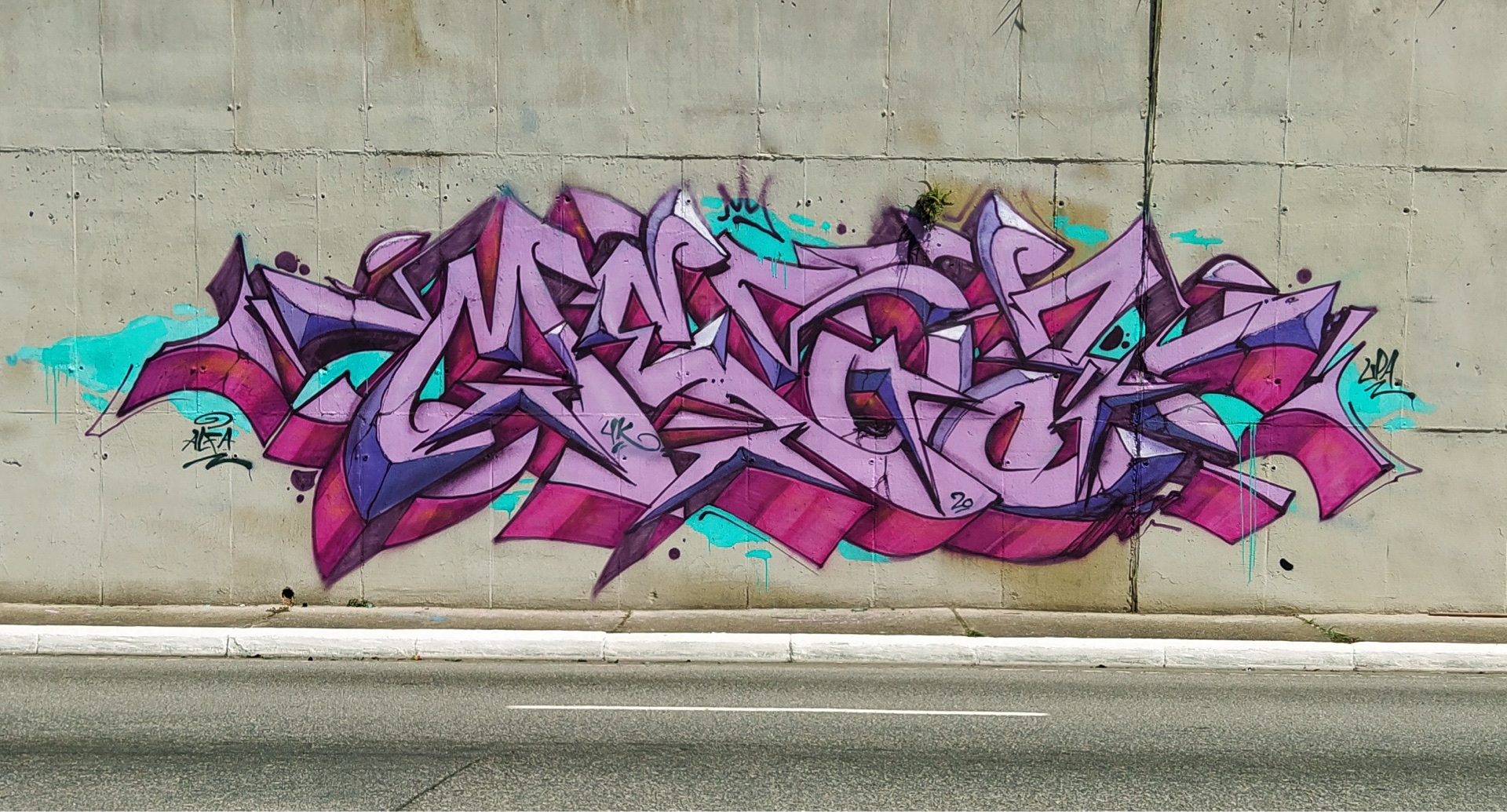 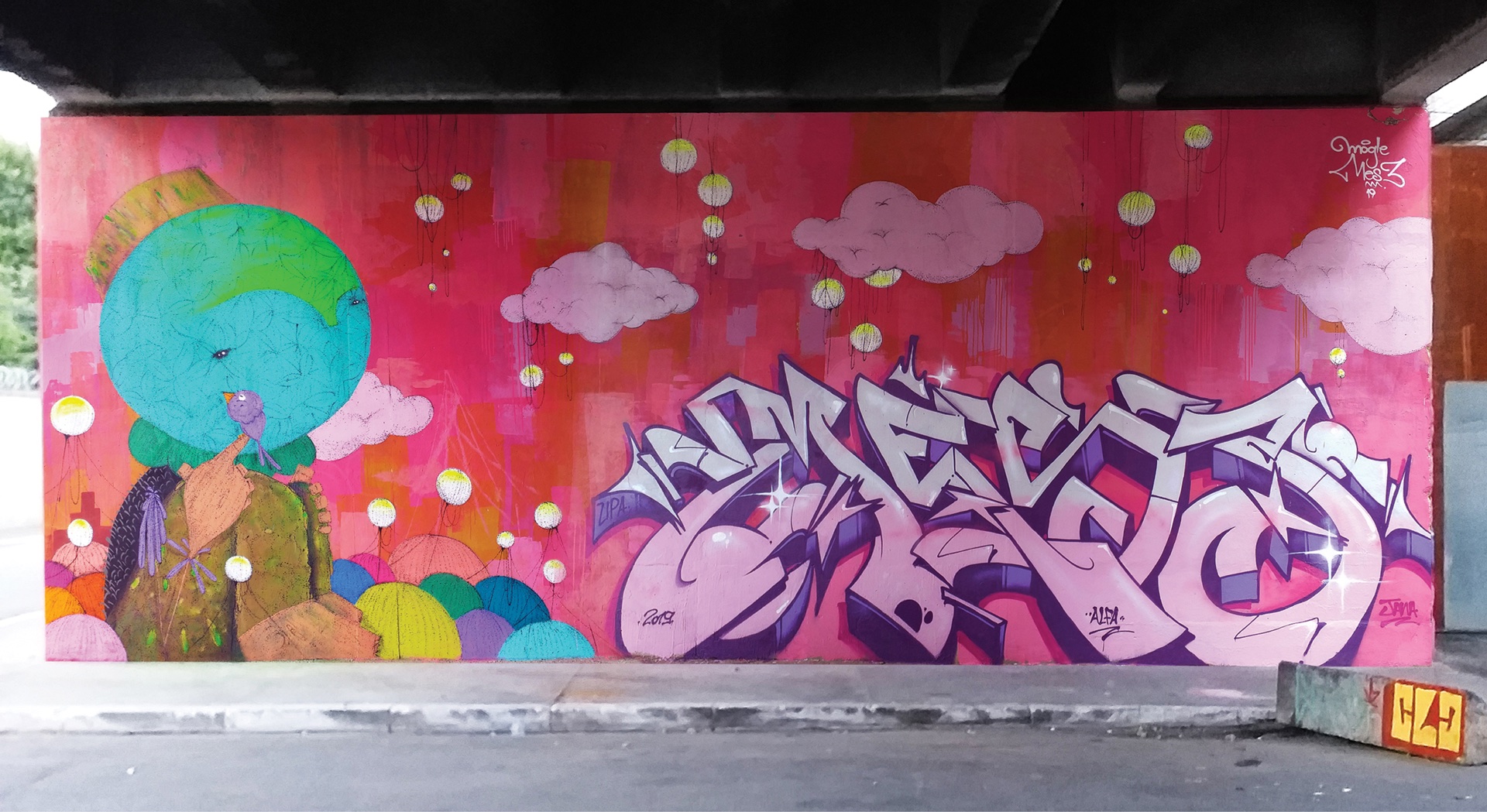 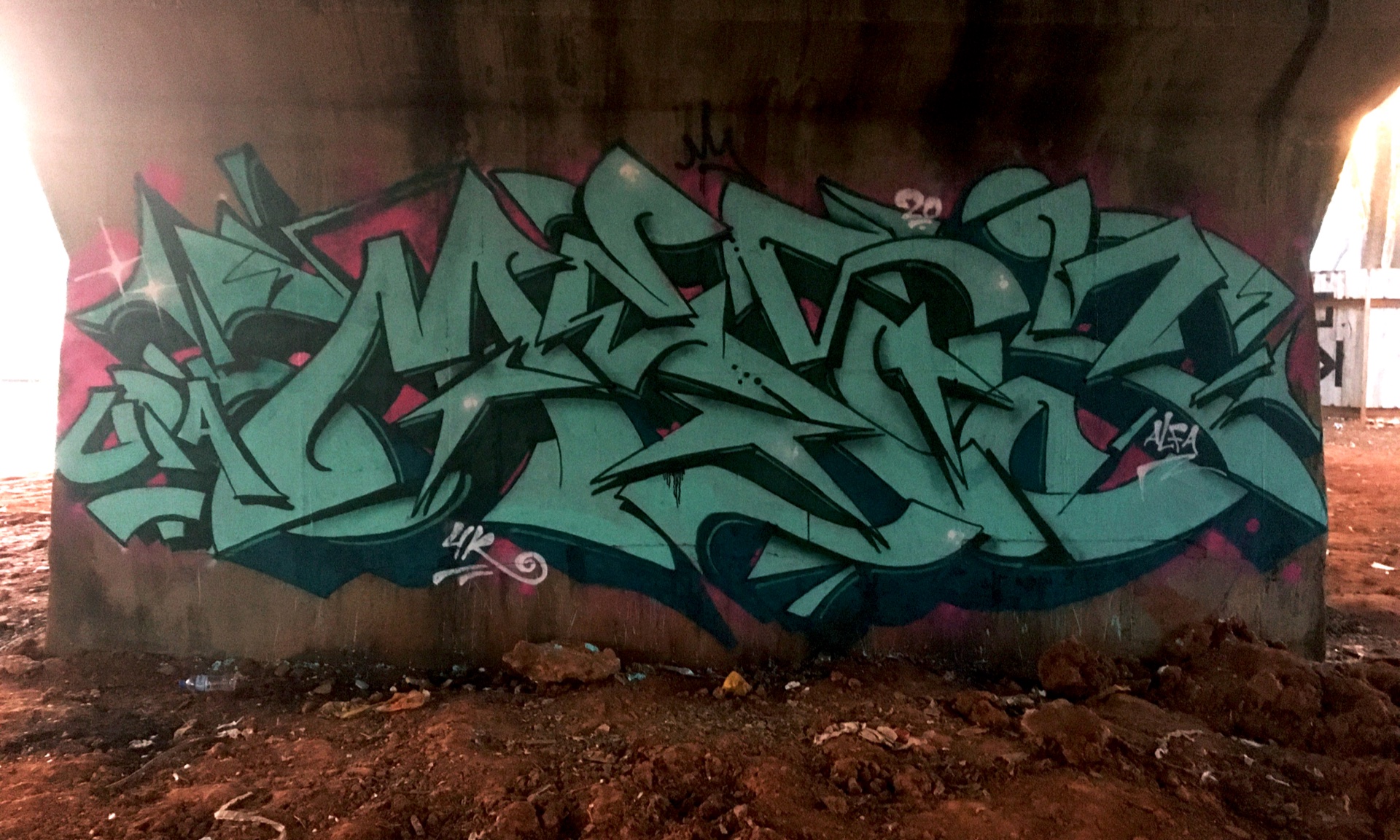 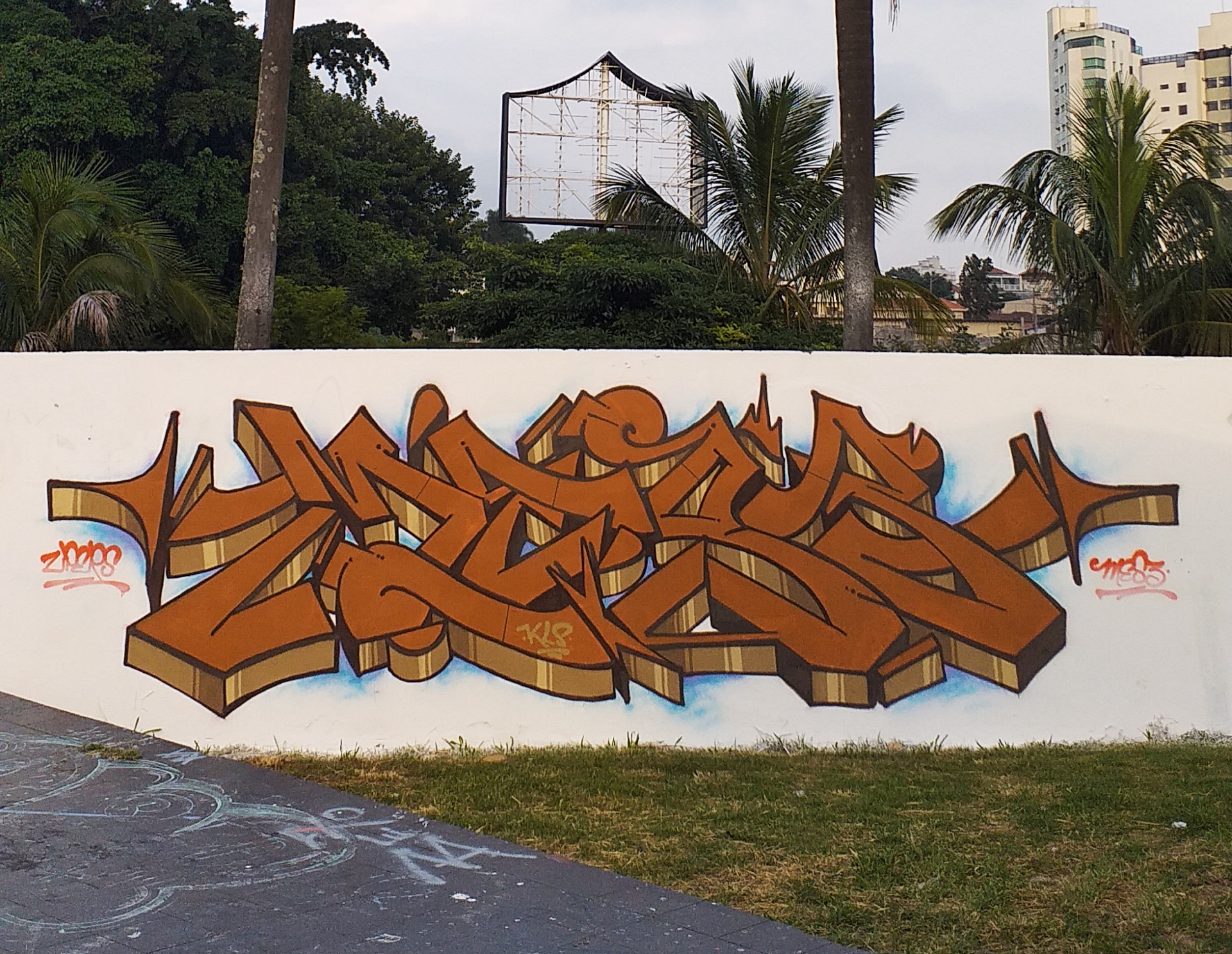 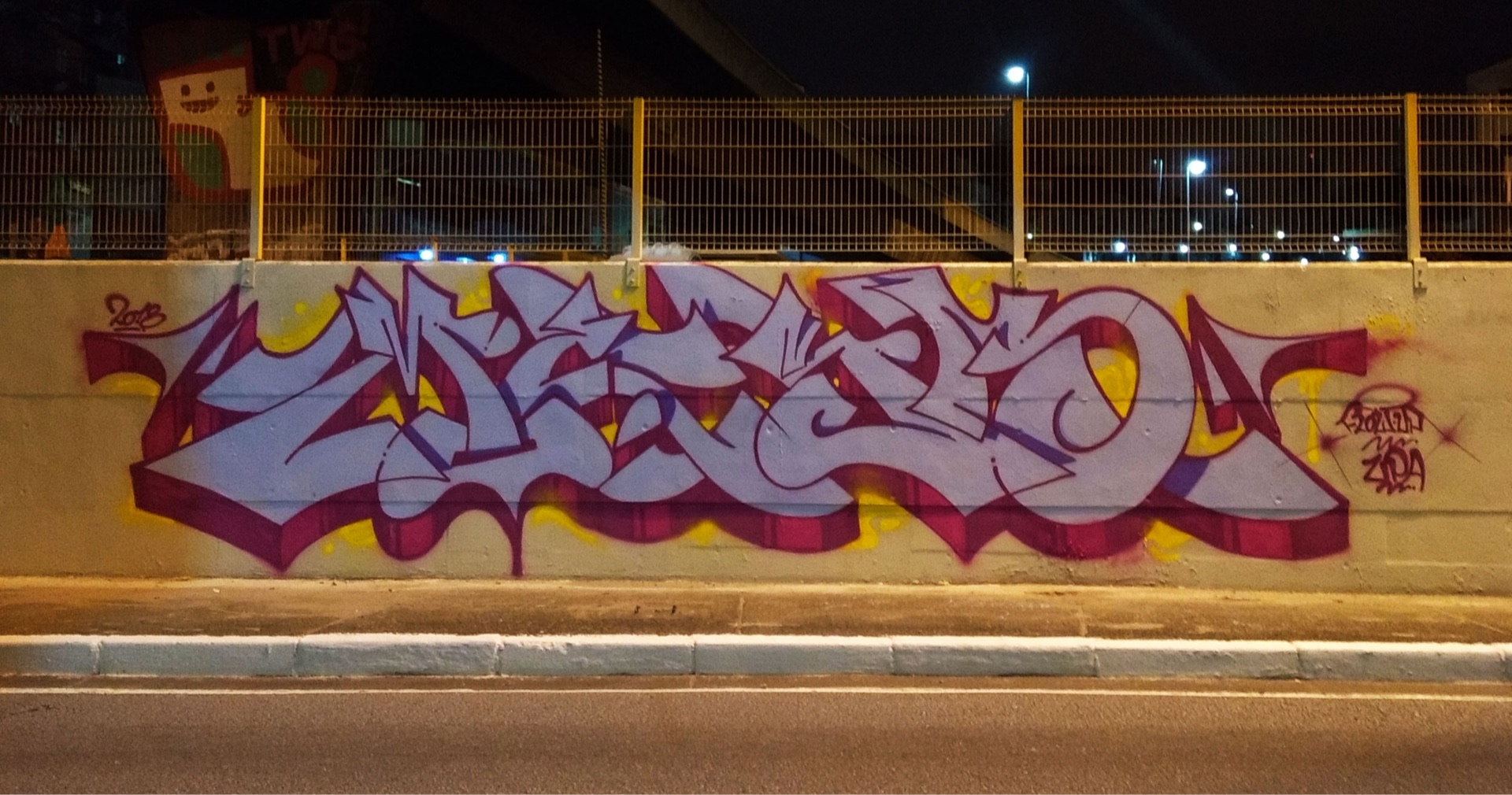 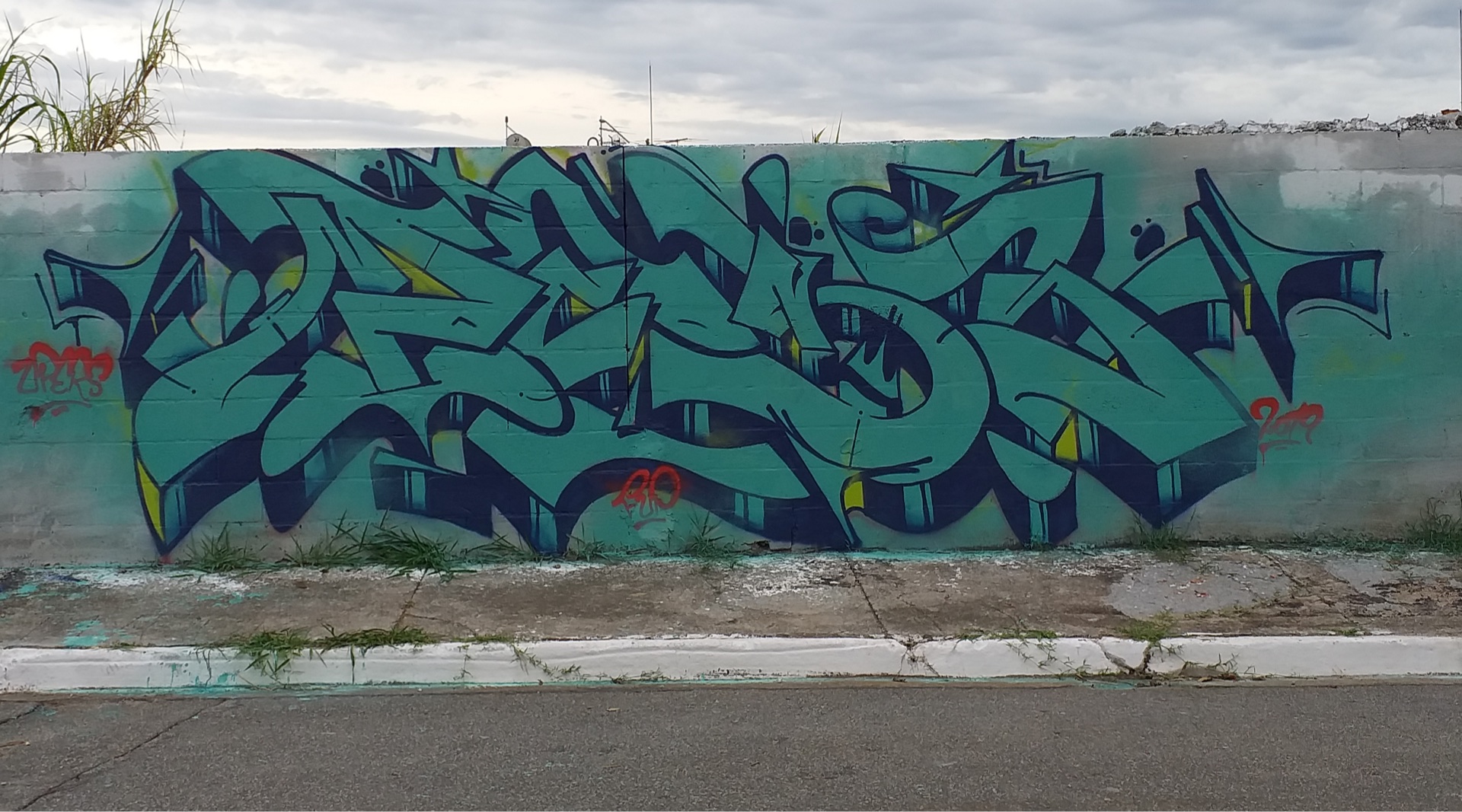 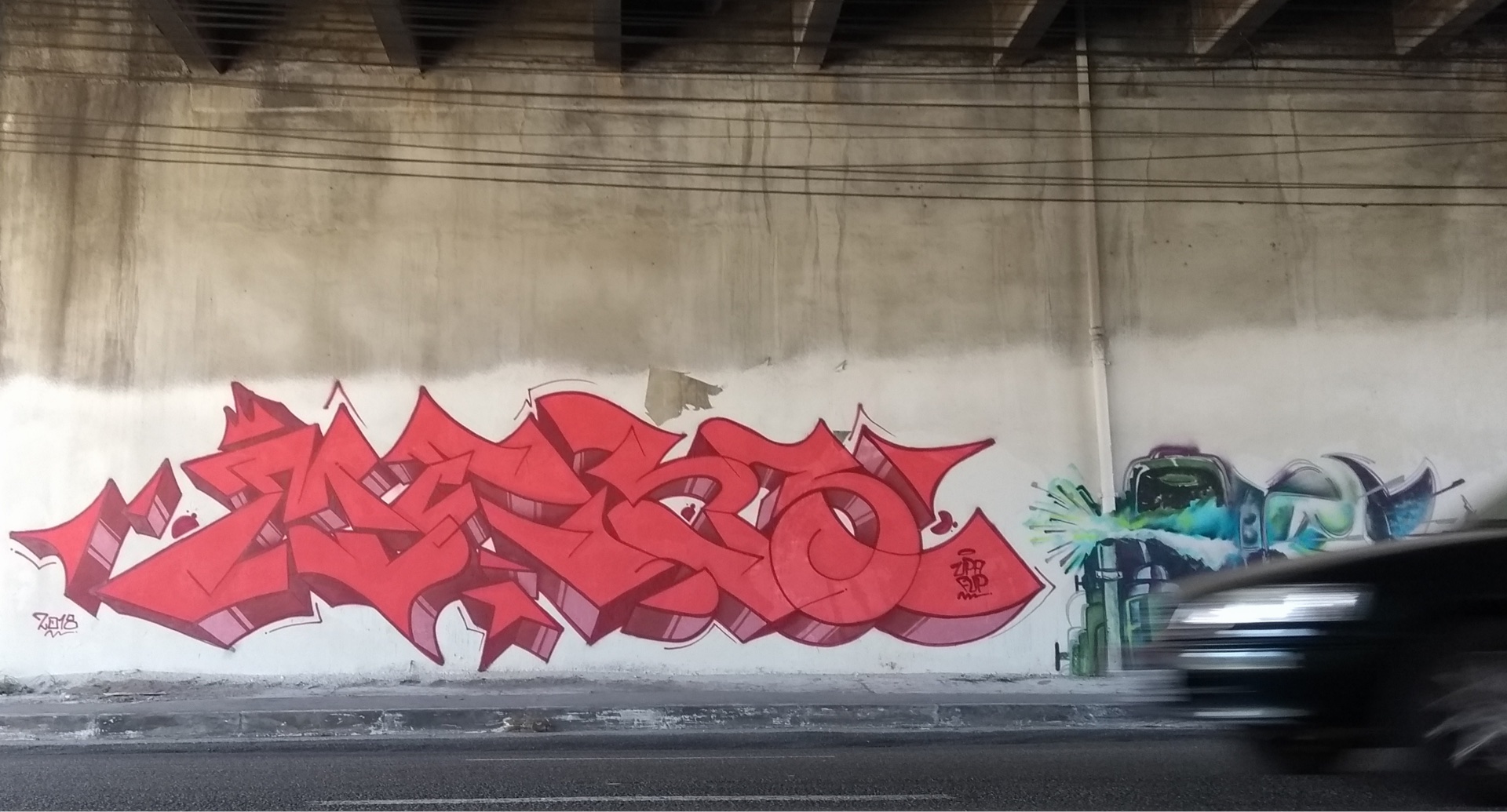 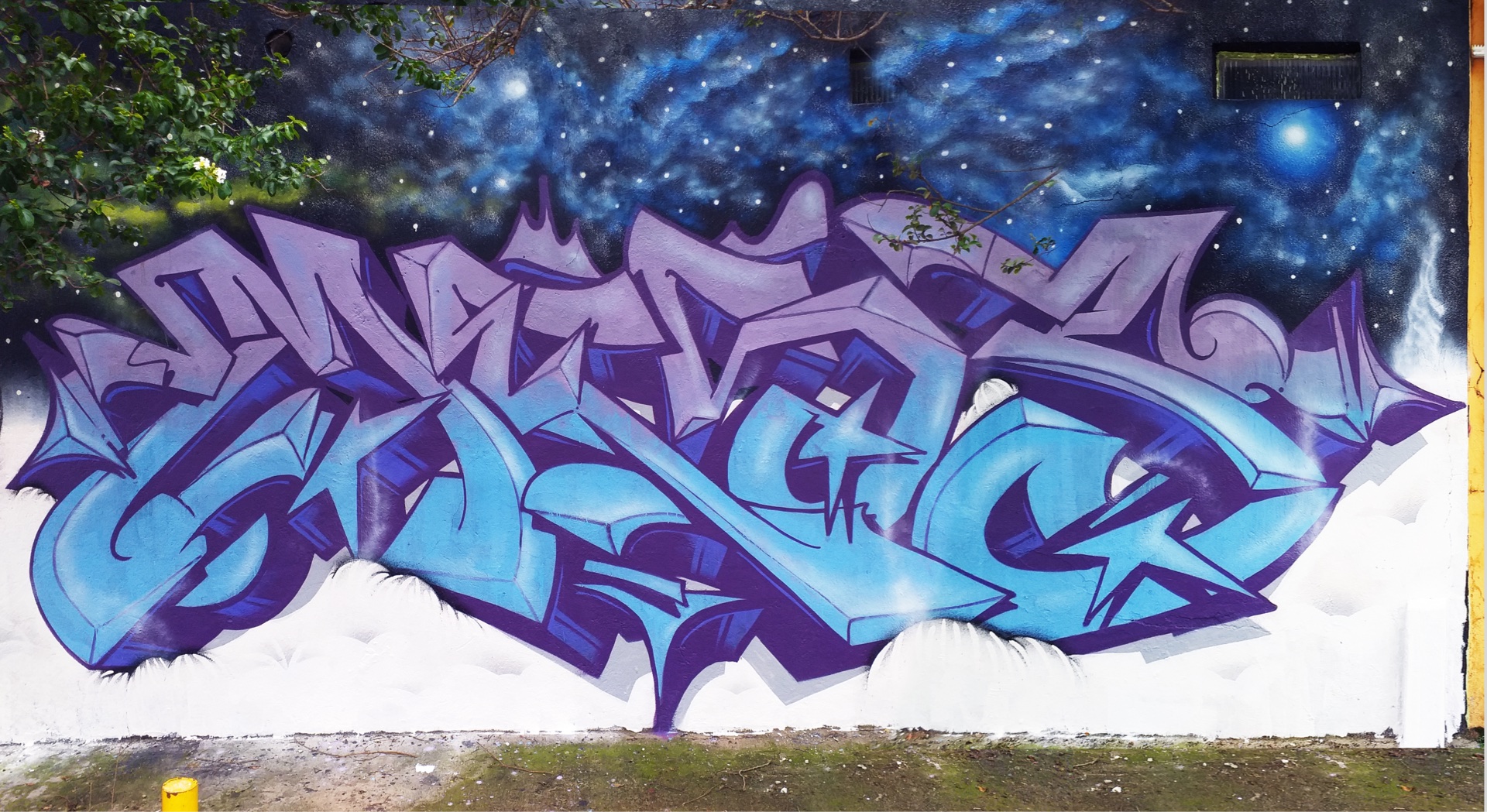 The ephemeral nature of graffiti, especially tags, shows that it is not easy to be understood, and that the message is often rejected by the community. However, this aspect does not represent an obstacle for him, but constitutes the very essence of Graffiti and the motivation to continue to do so with discipline and dedication, while being certain that his works will be immediately replaced by gray walls. It is this perennial struggle above the walls, which provokes, dialogues and arouses emotions and thoughts in the people who live it.