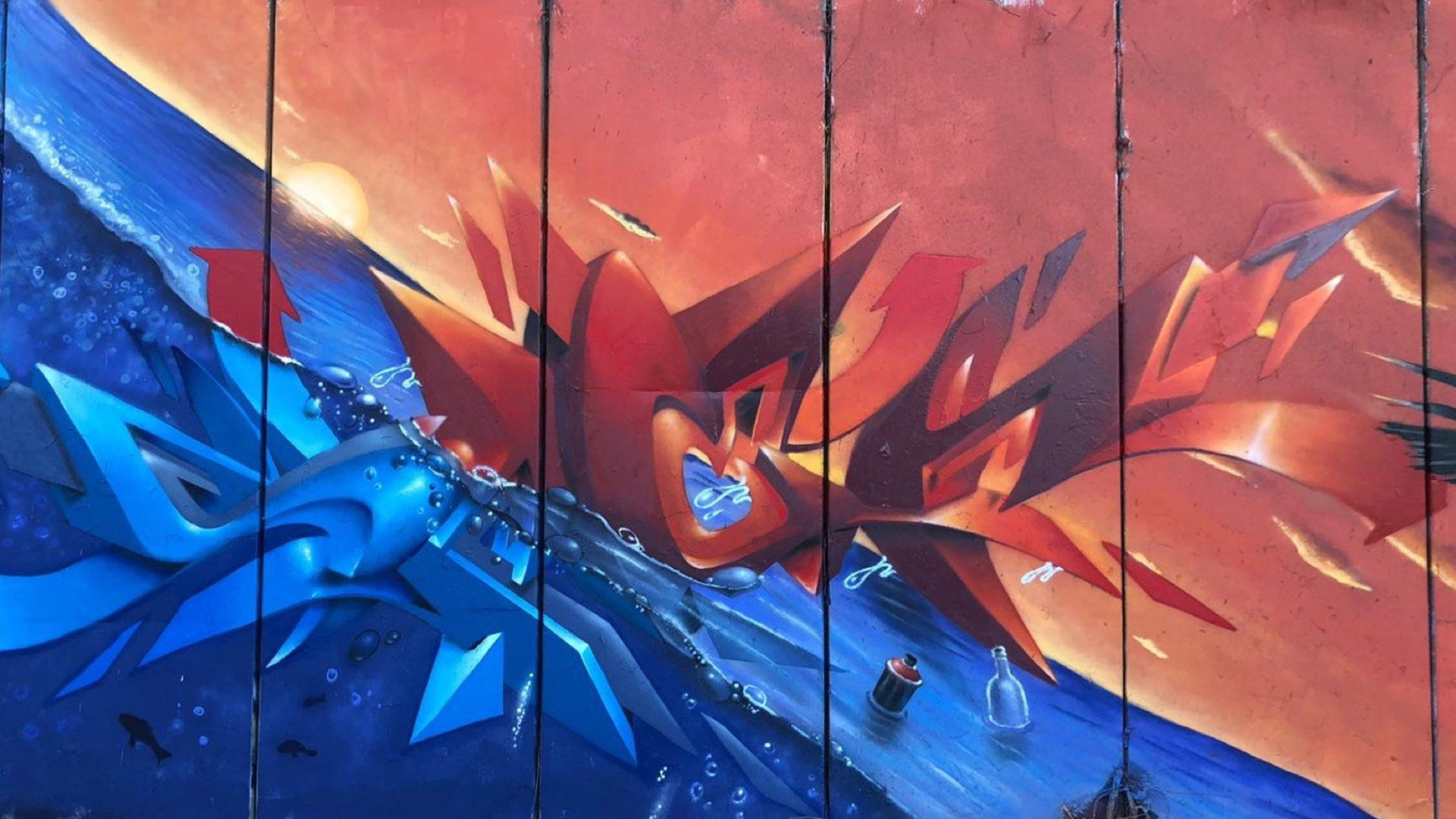 Born in Genoa, since he was a kid he got passionate about drawing but it was in 1997 that, thanks to the Hip-Hop culture, he came in contact with the art of graffiti writing. This discipline is the one that let him express the most. 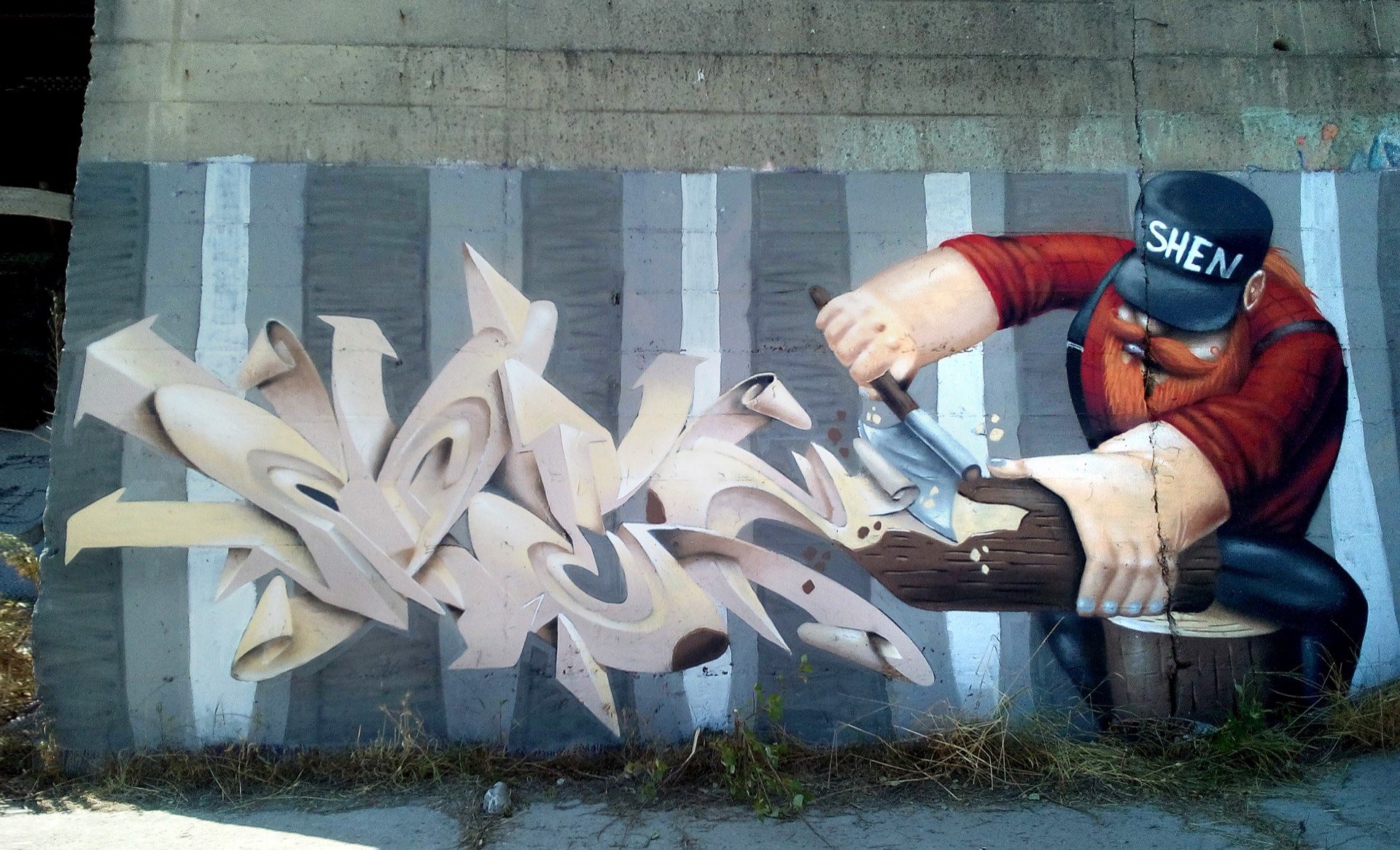 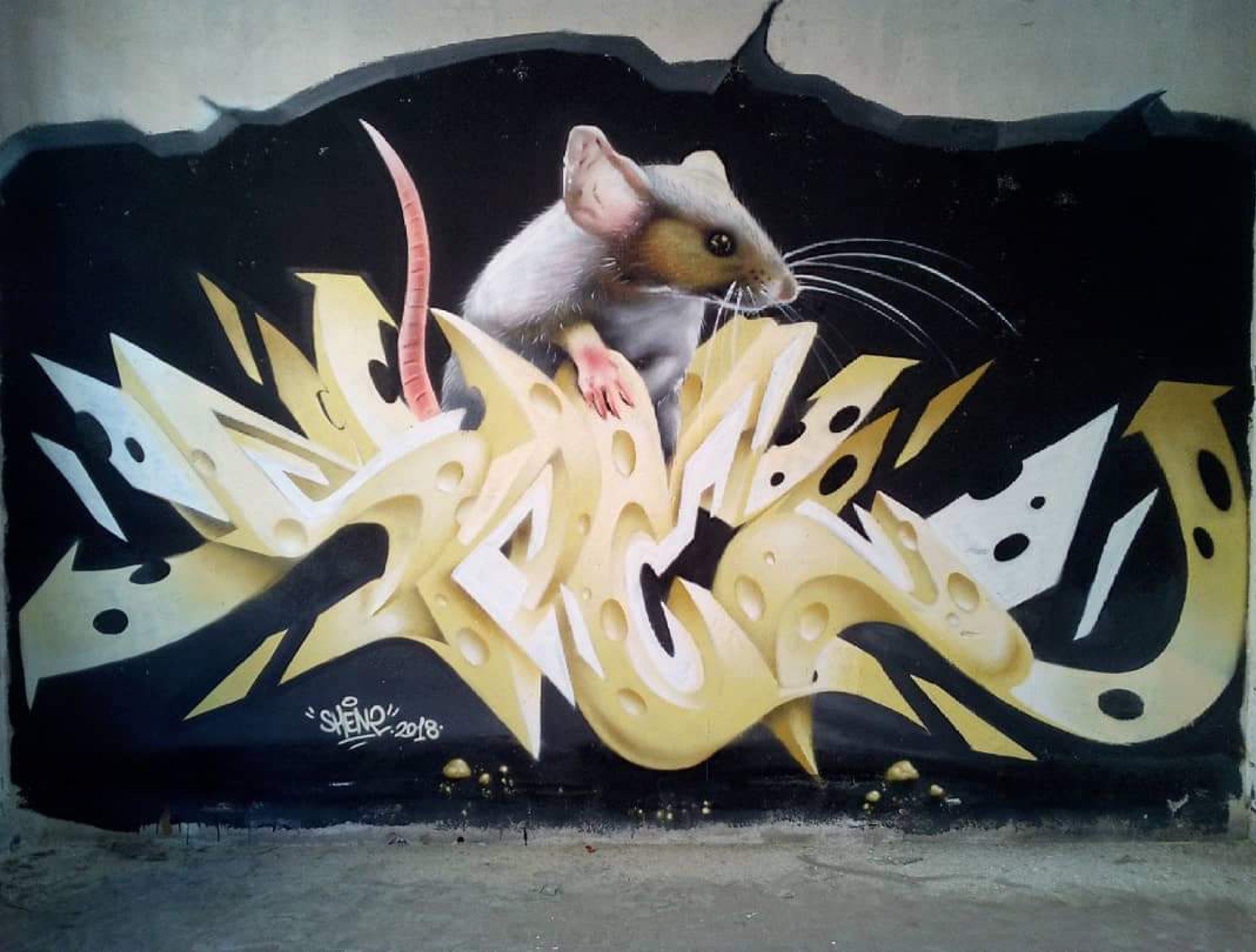 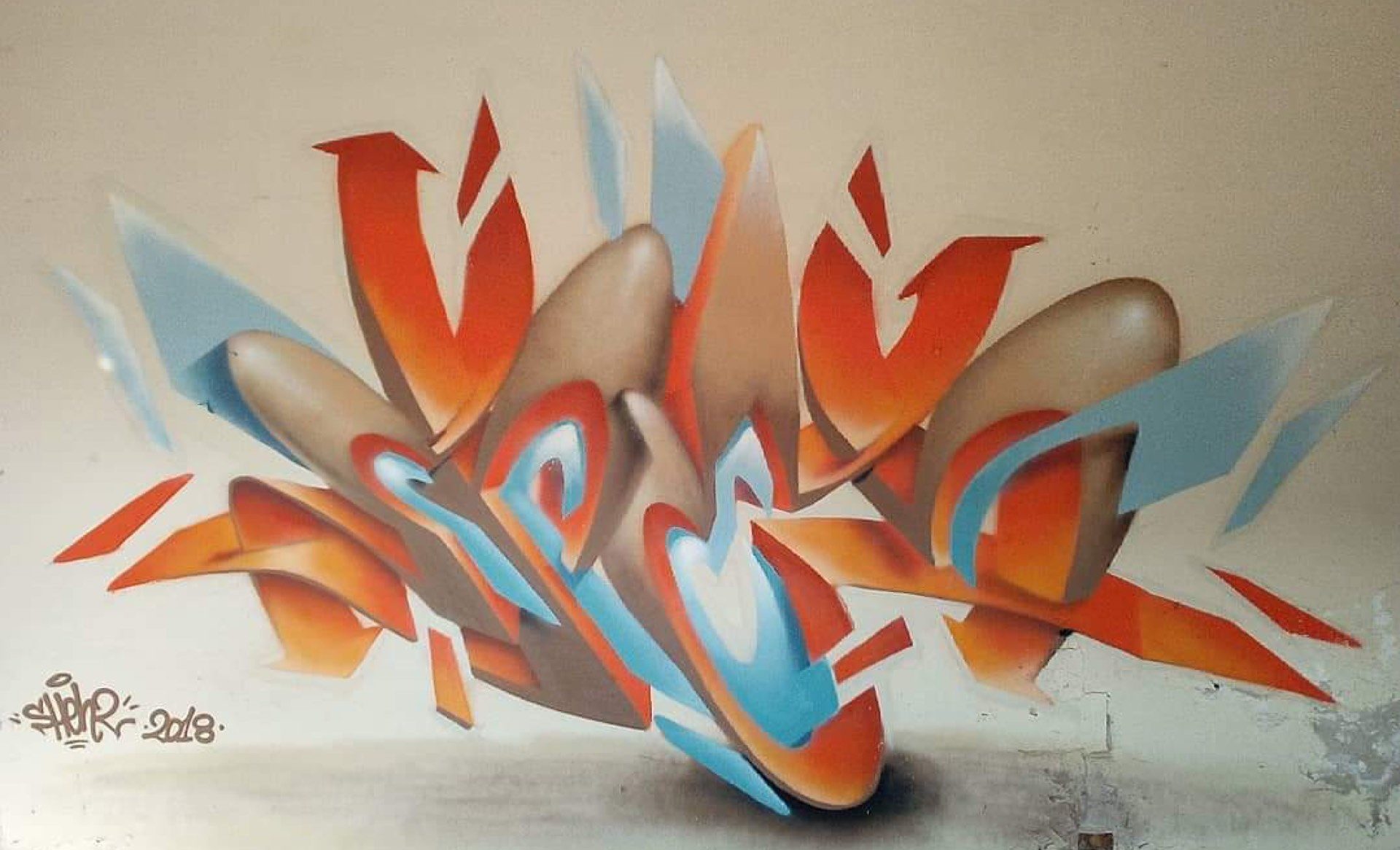 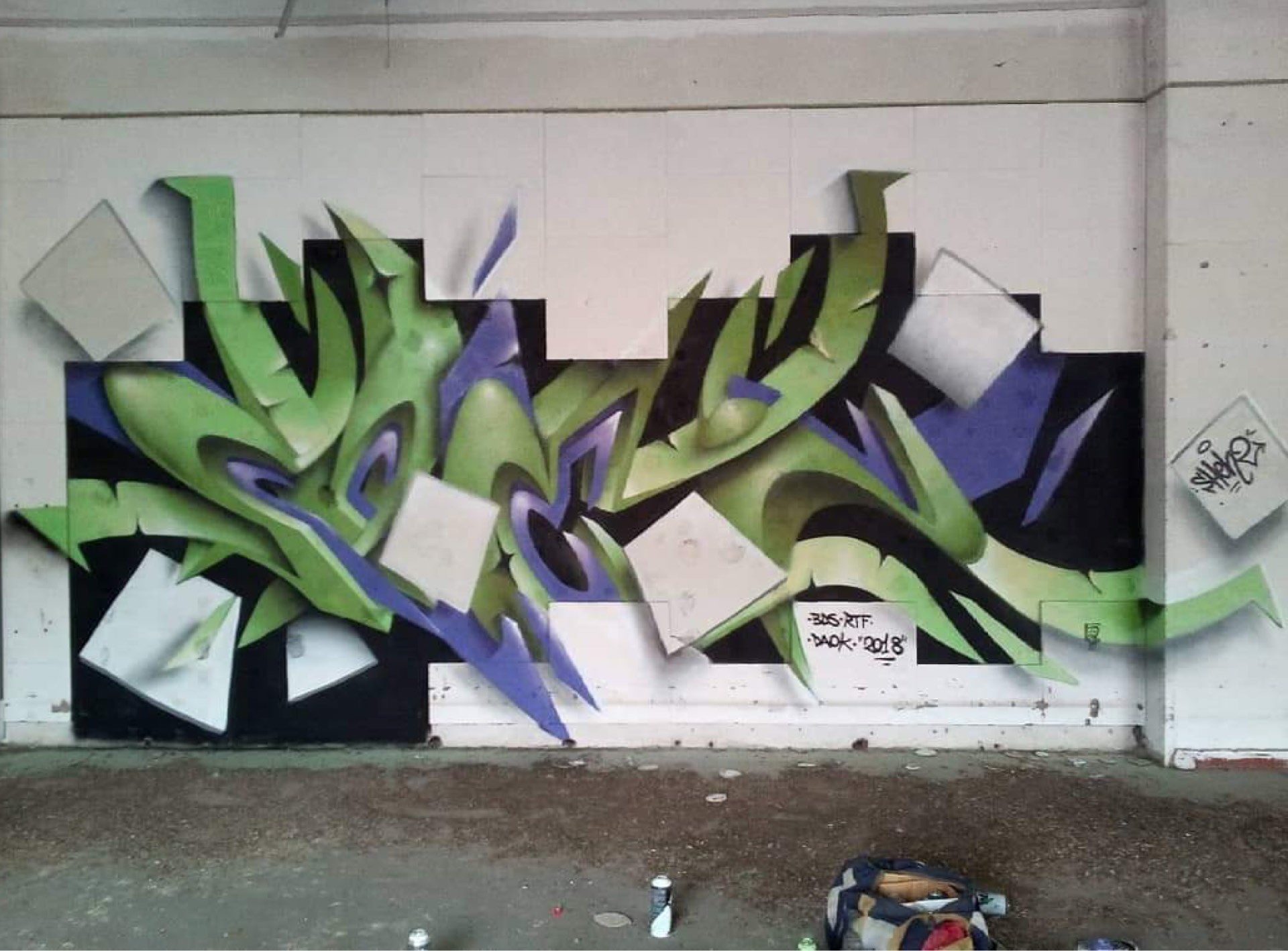 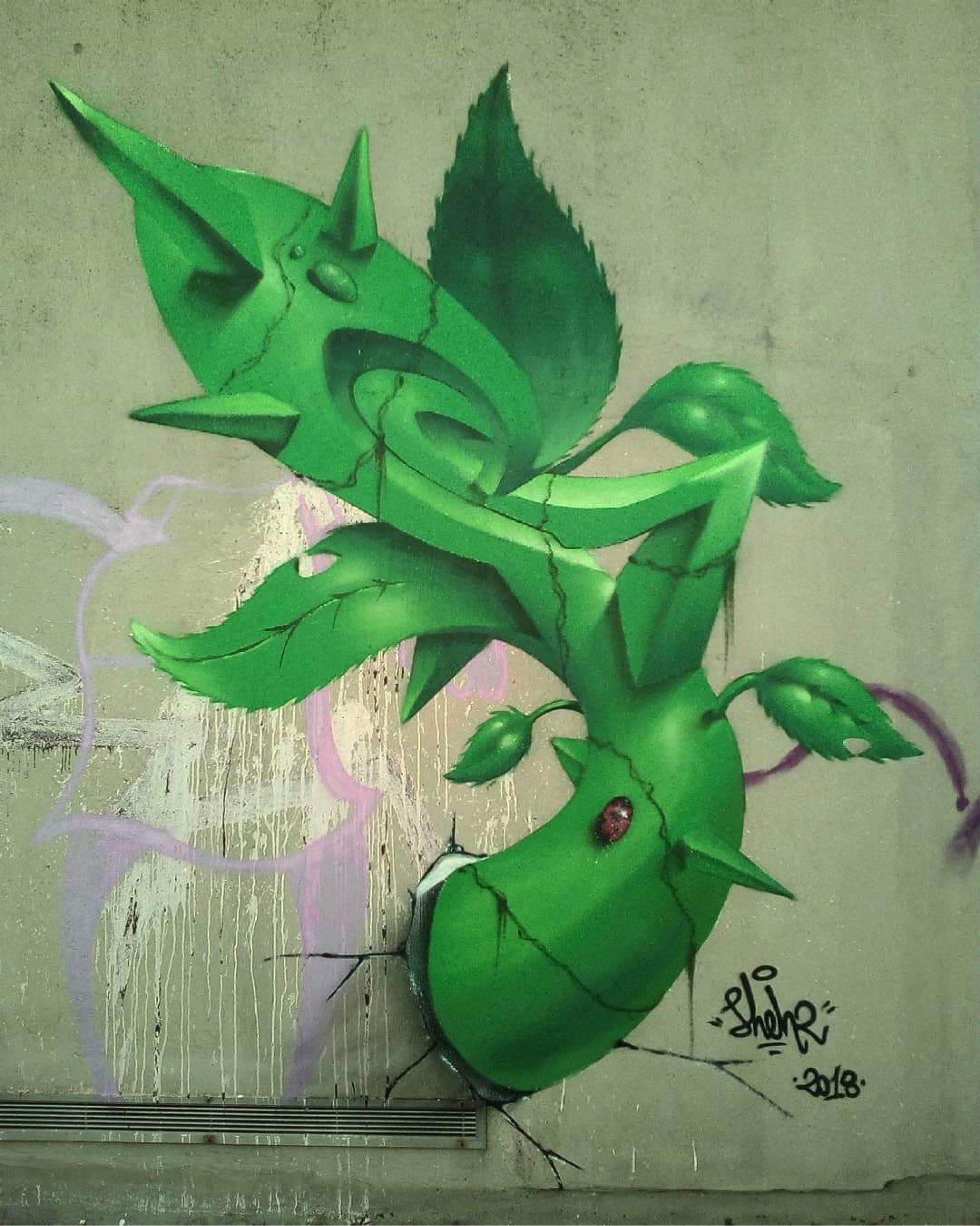 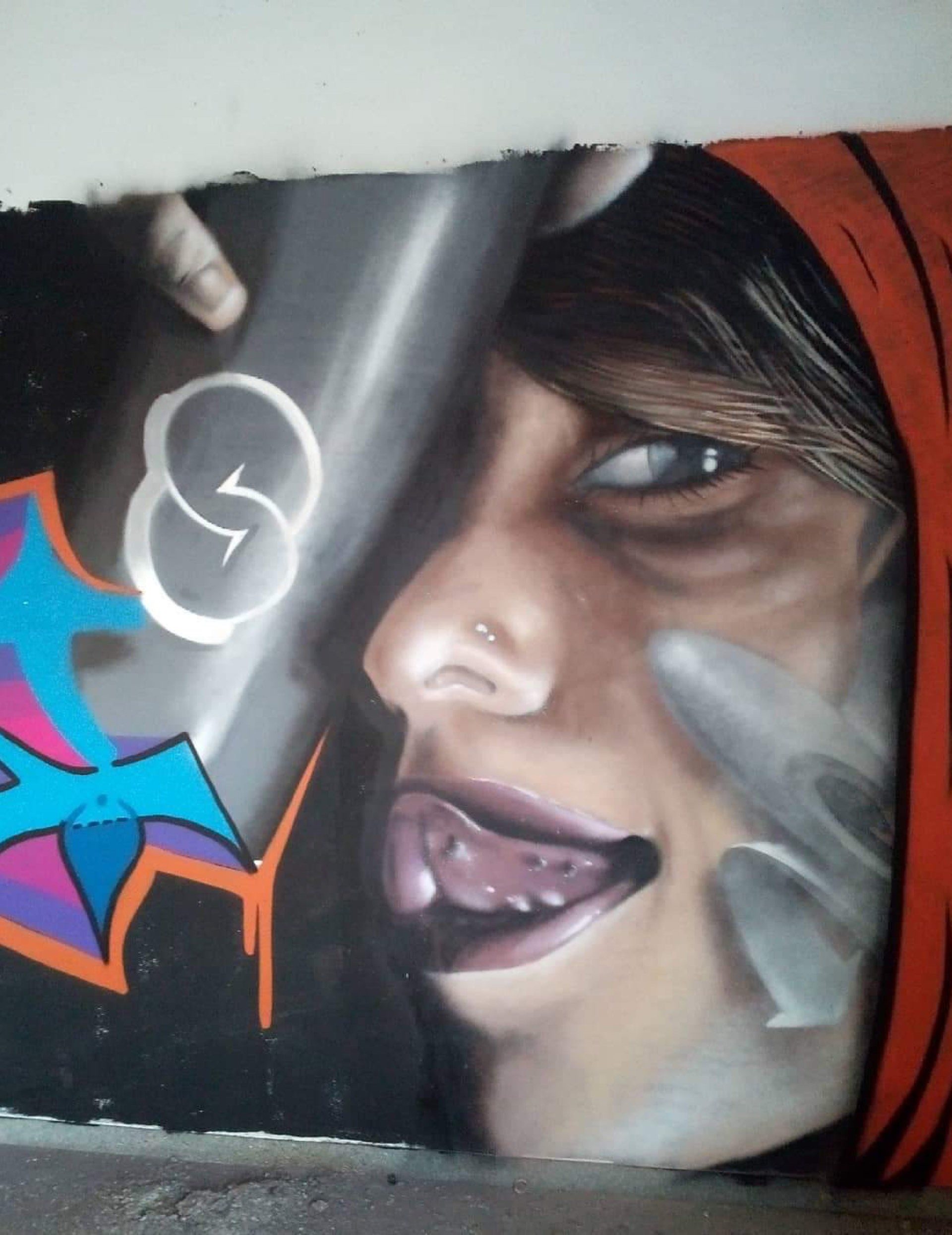 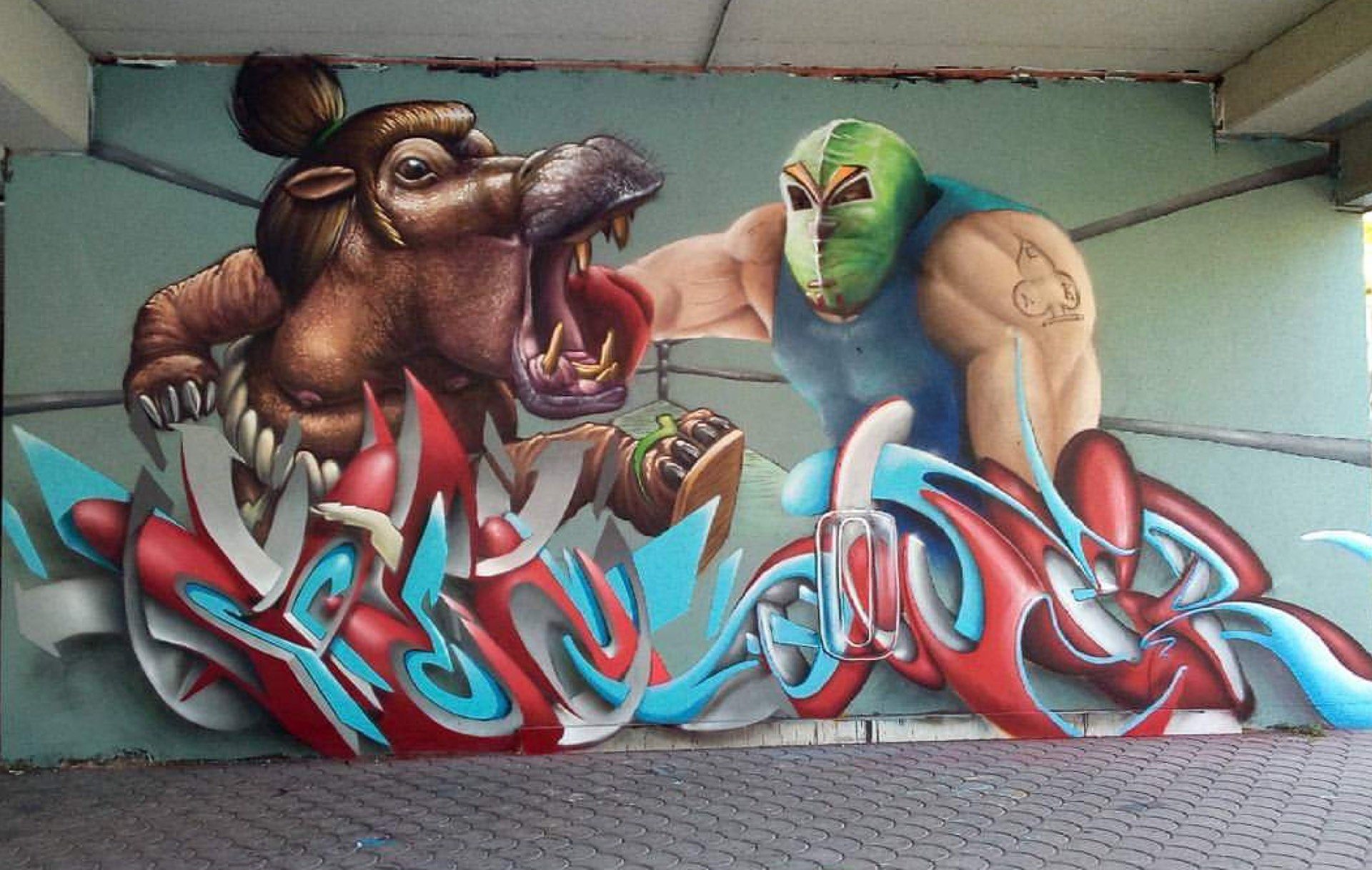 Right from the start, he became interested about letters and the ‘’Wildstyle’’ of the German school; first of all to the wild side crew. Many of the crews he was part of and he’s now in include the “Ds-Cds-Pek” (no more active) and the “Bds-Rtf-Daok” (currently active). 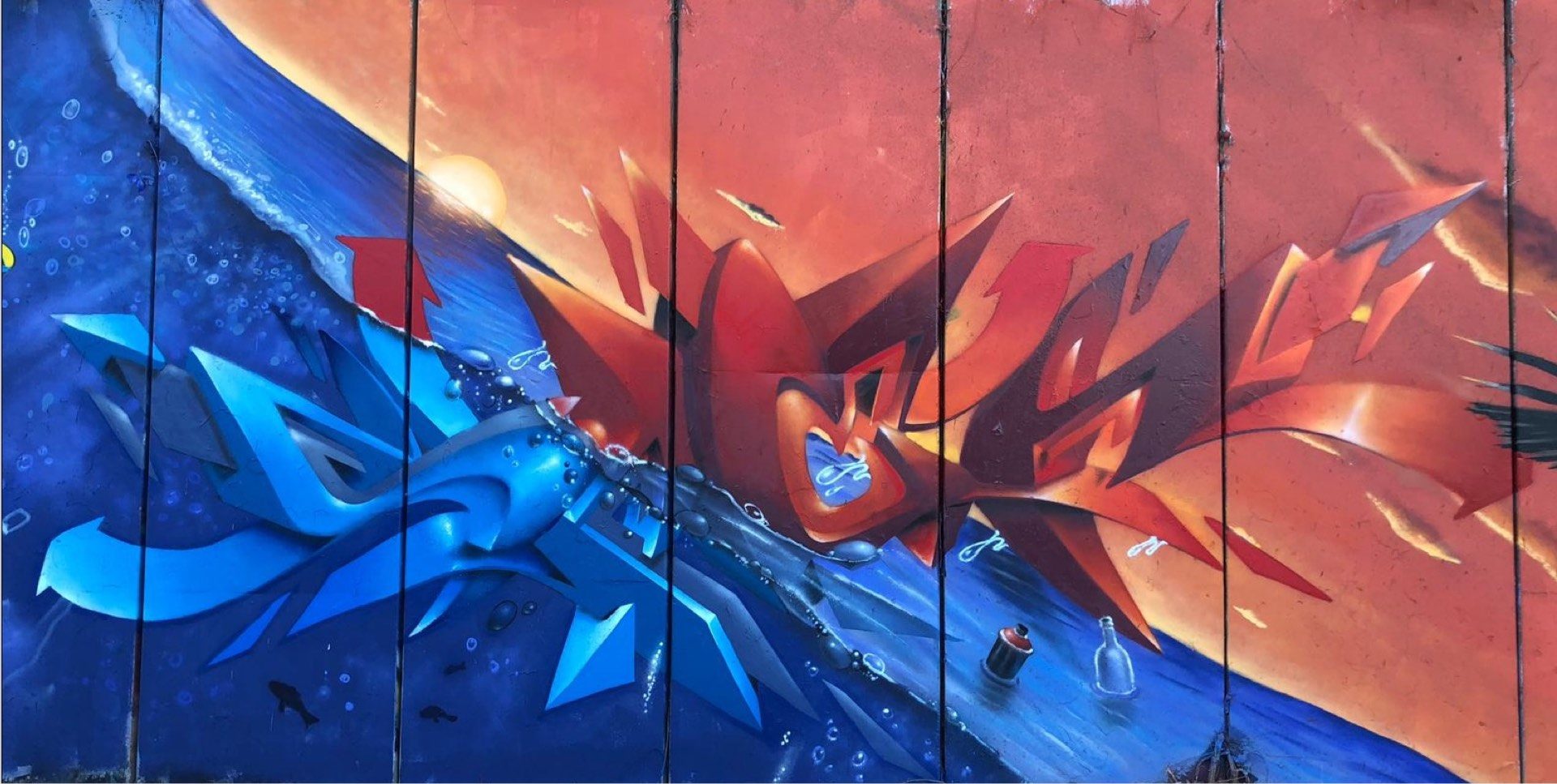 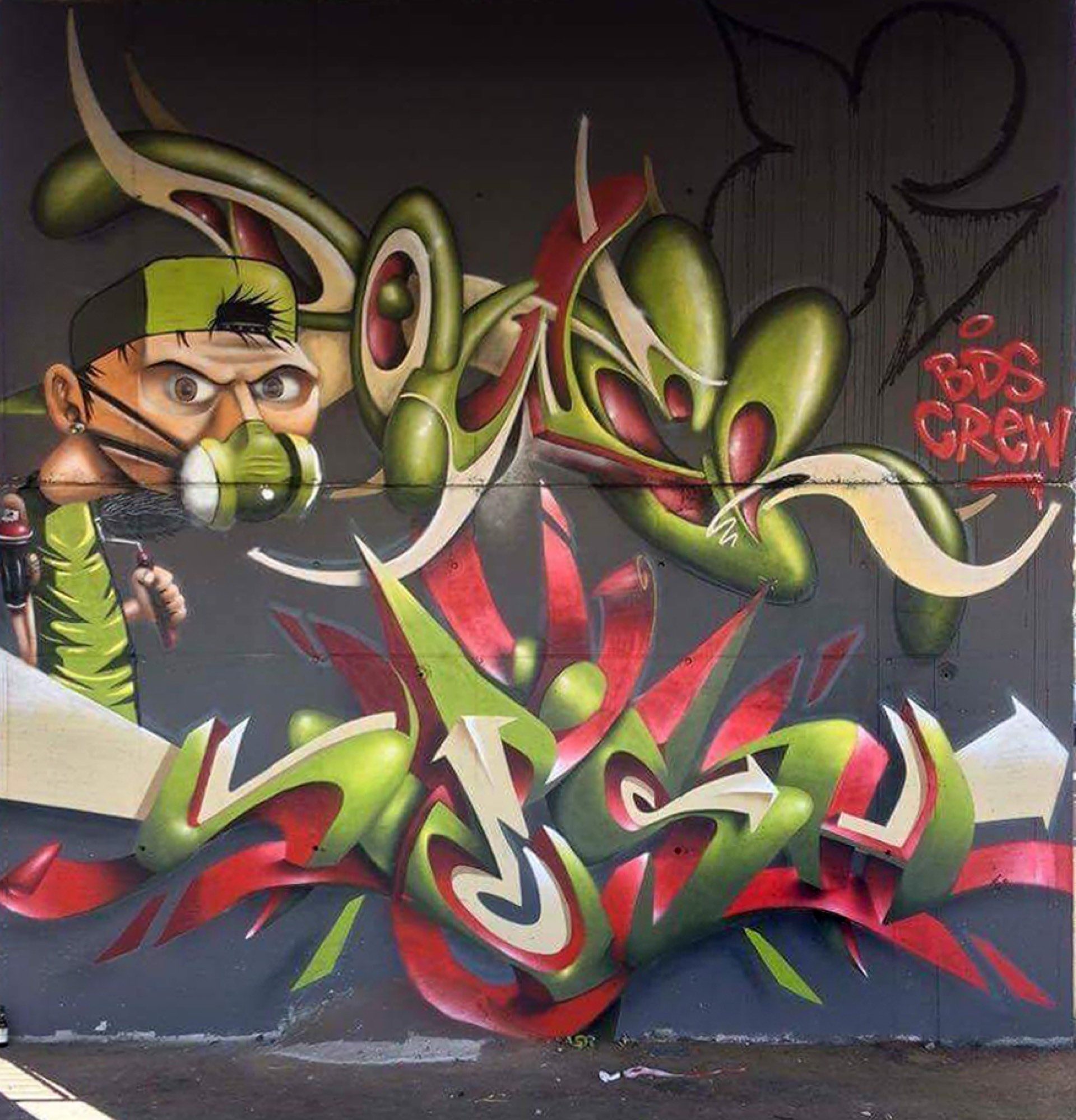 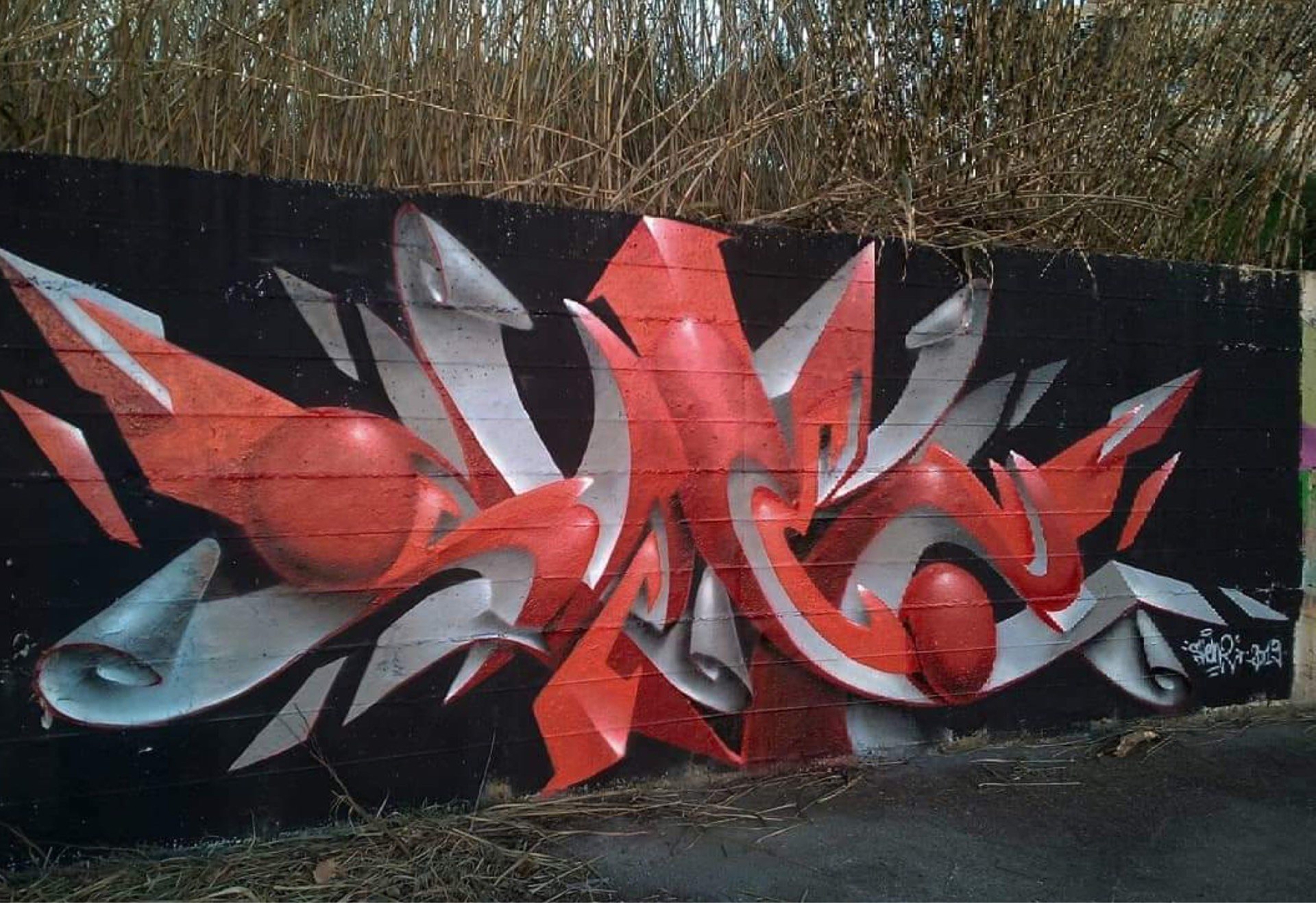 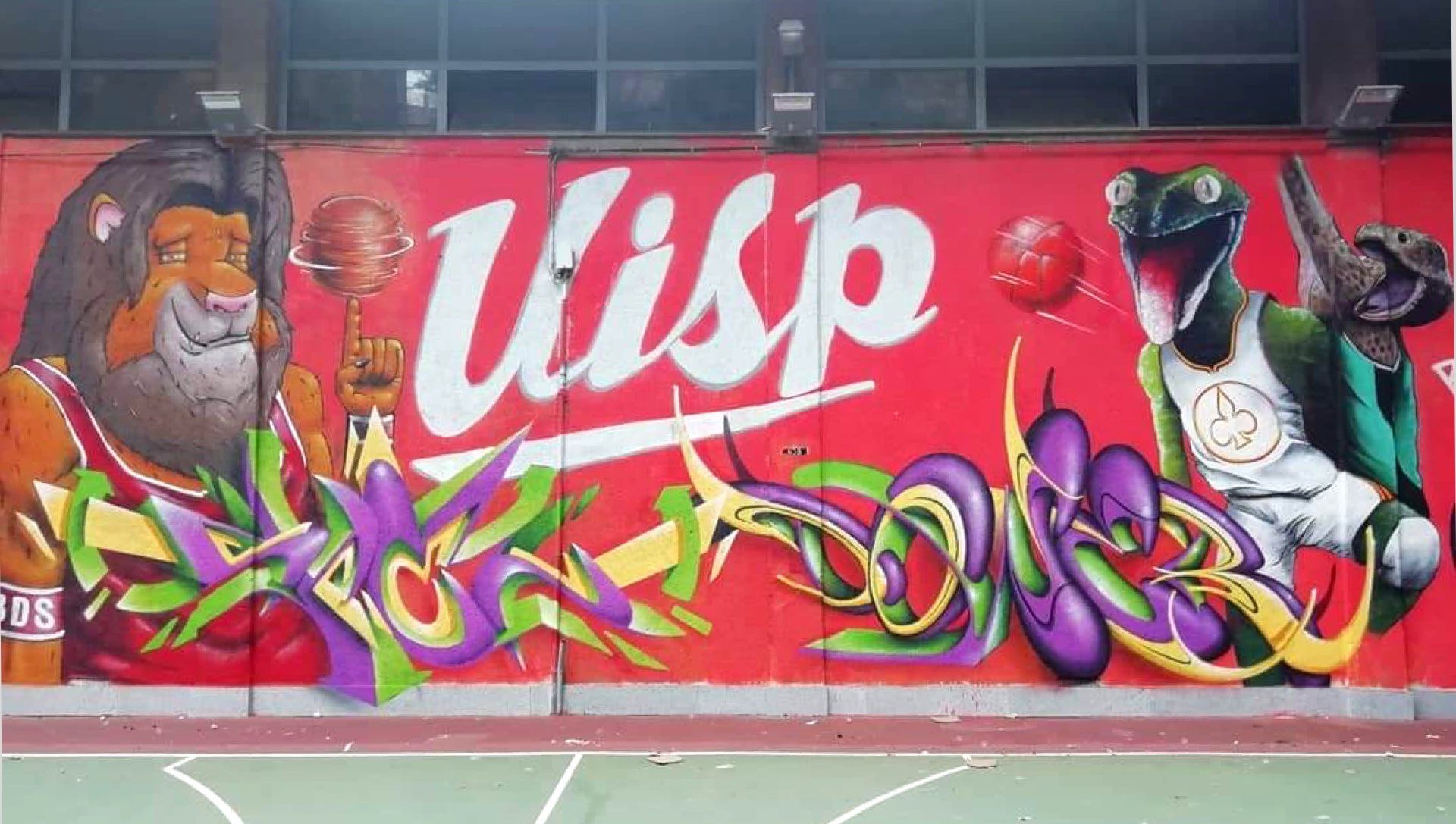 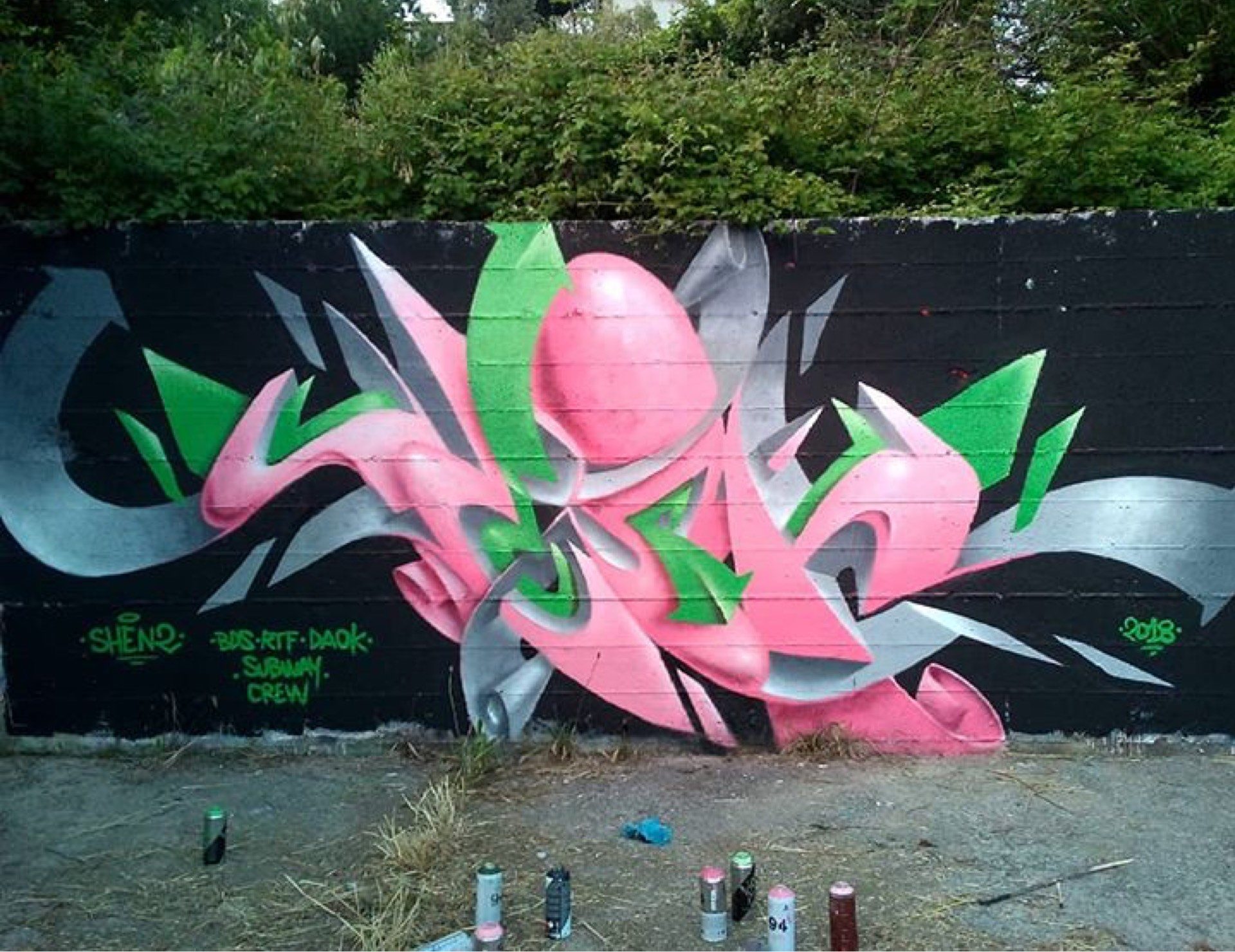 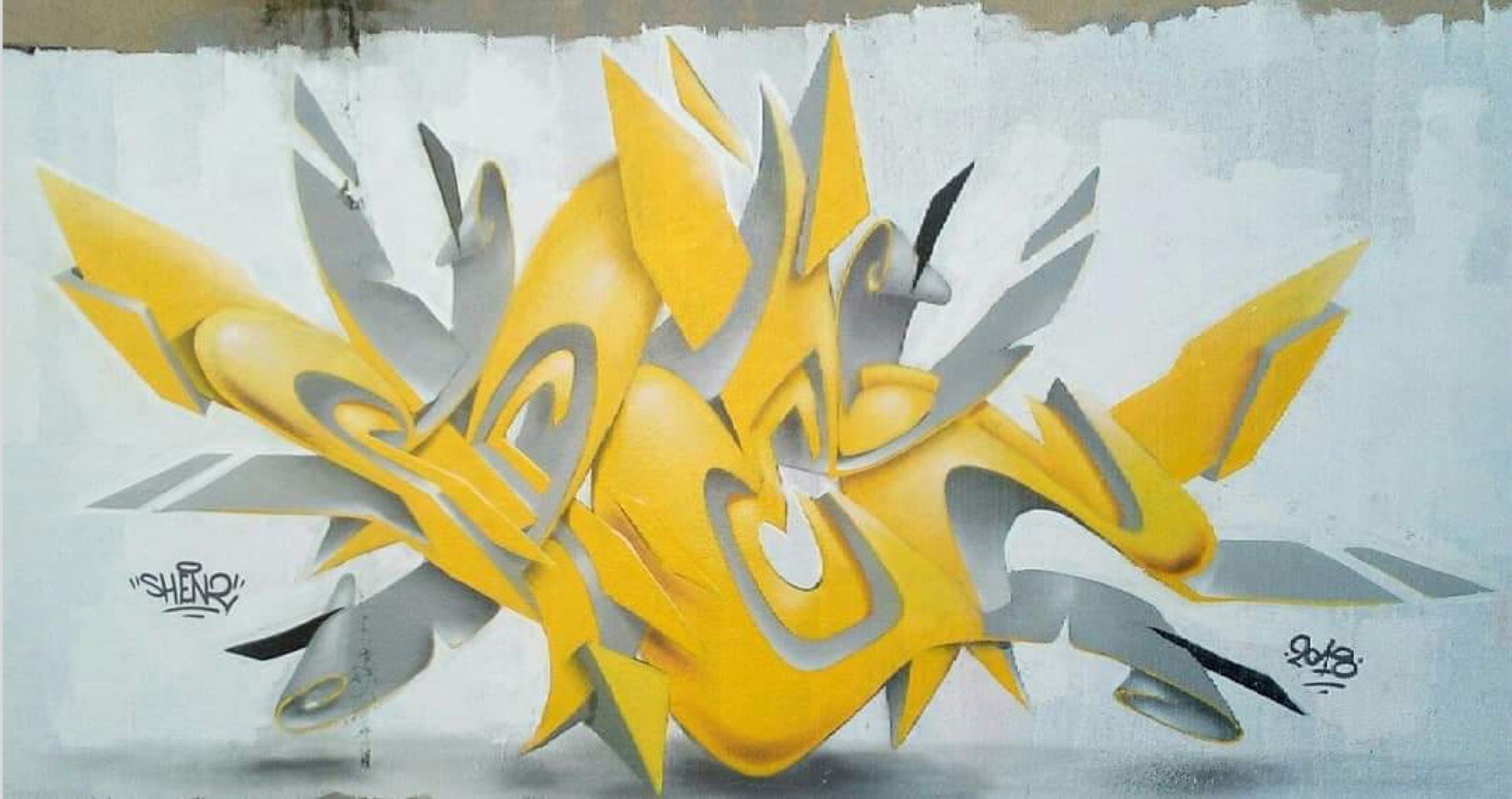 In the early 2000s, he participated to the mainly graffiti Jam in Italy. Among the most important are the participation at ‘’Meeting of Styles’’ and in 2007 at the ‘’Gold Rush’’ in Los Angeles, where he lived one of the best experience.

For about 10 years he has constantly collaborated with various Associations involved with graffiti and the street art to requalify degraded neighborhoods and area. Over all, the ‘’Walk the Line ’’. Over time his art wasn’t limited to letters but he also developed his own style of Puppet “character” and figurative. 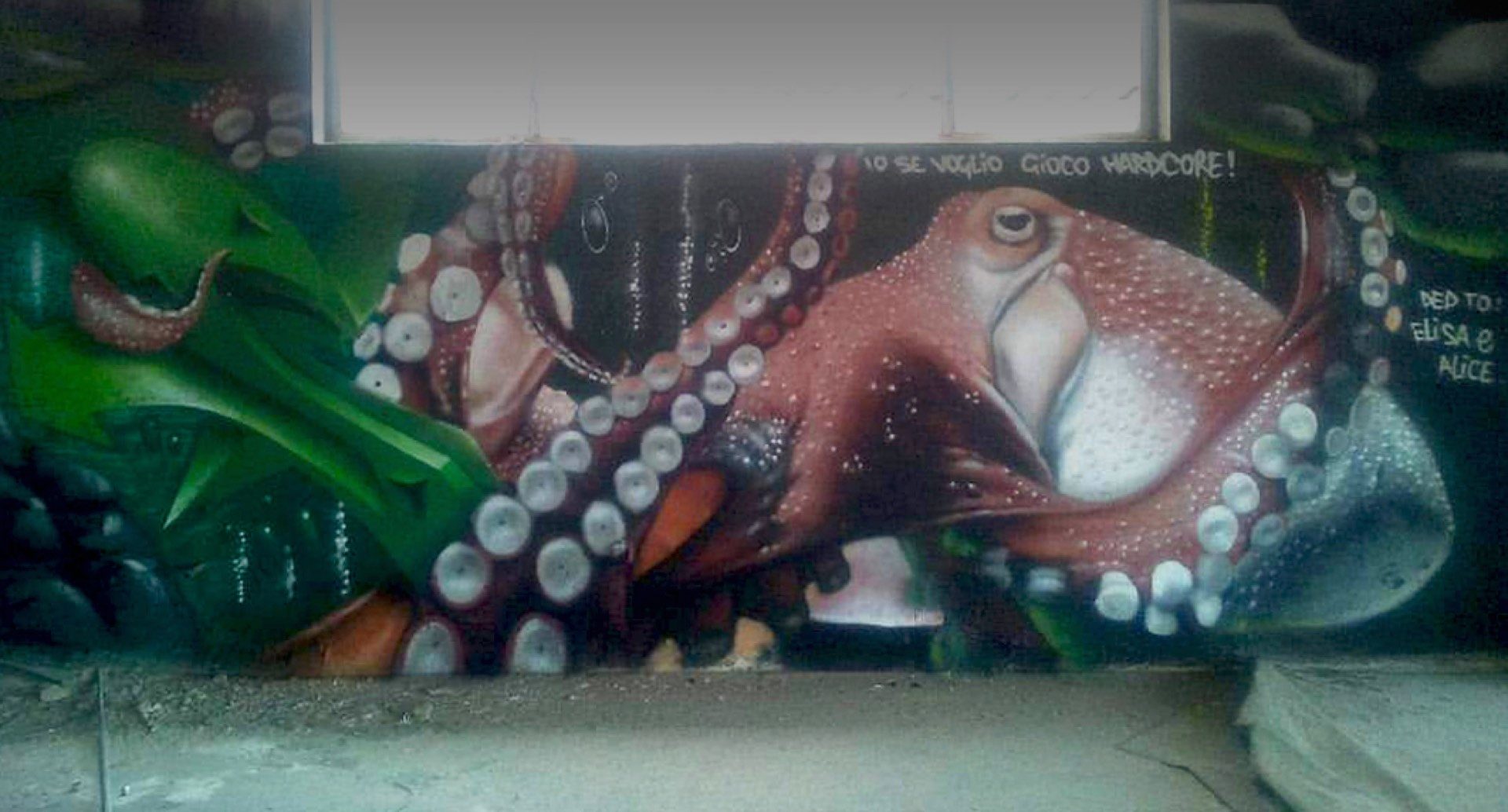 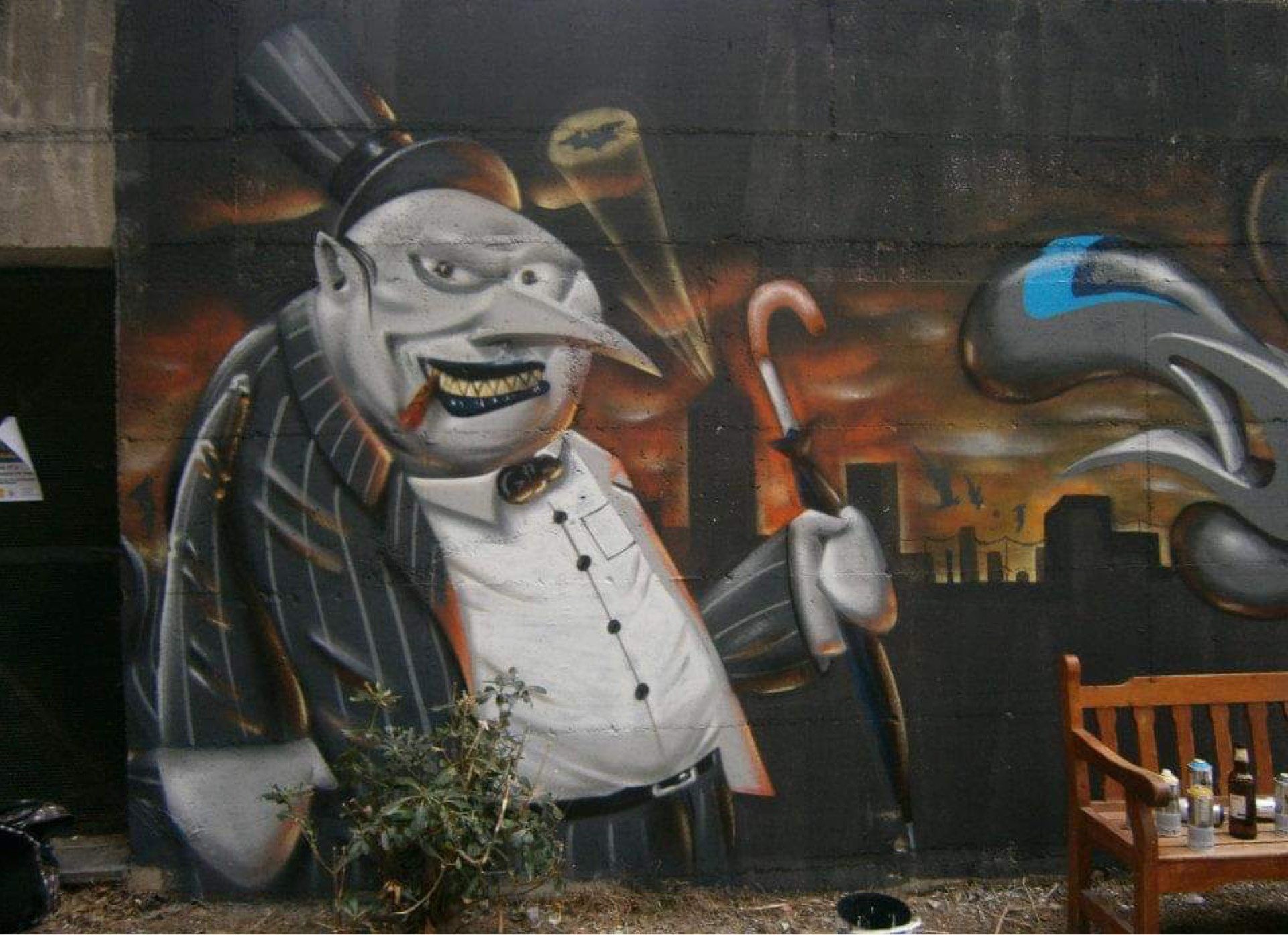 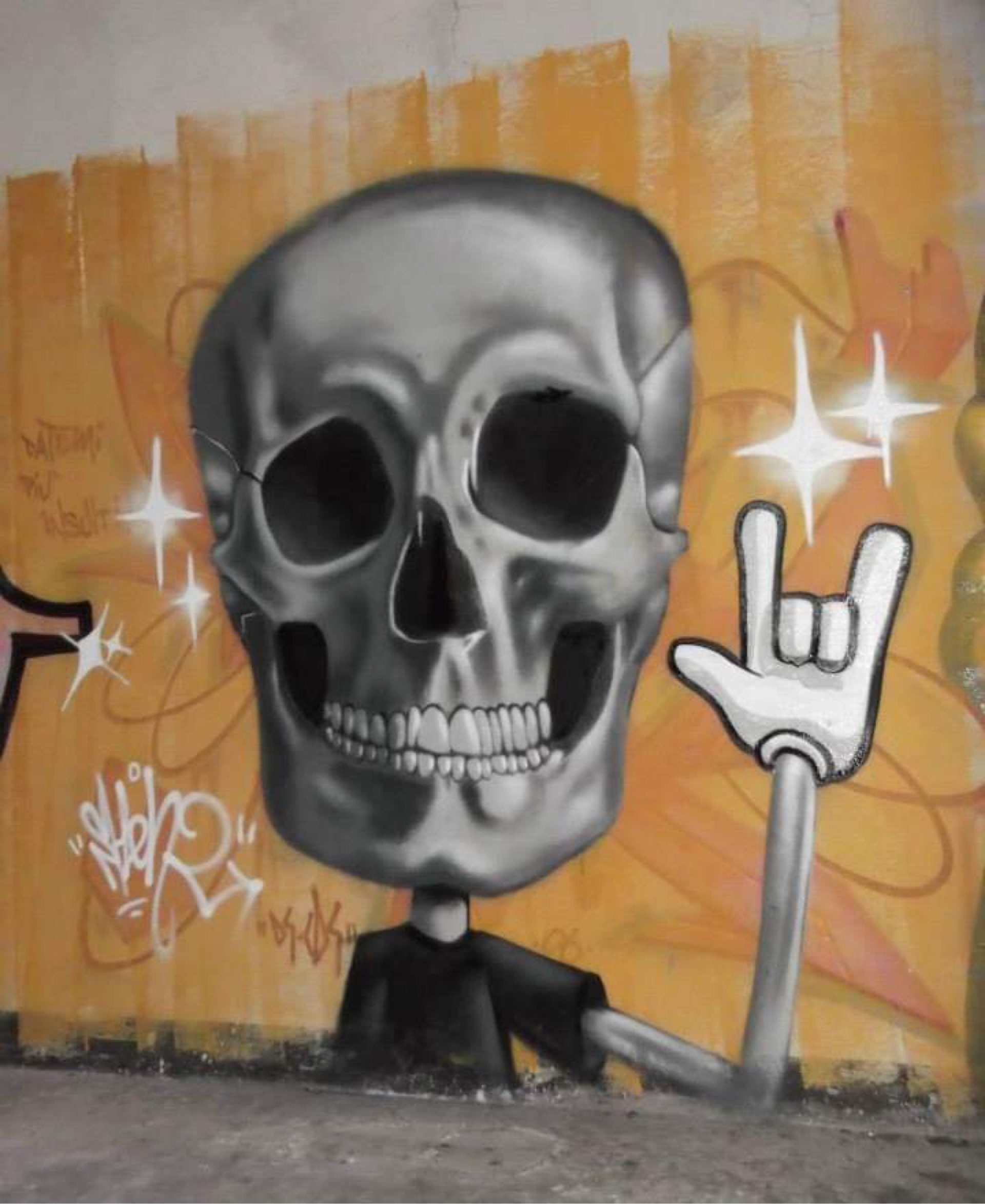 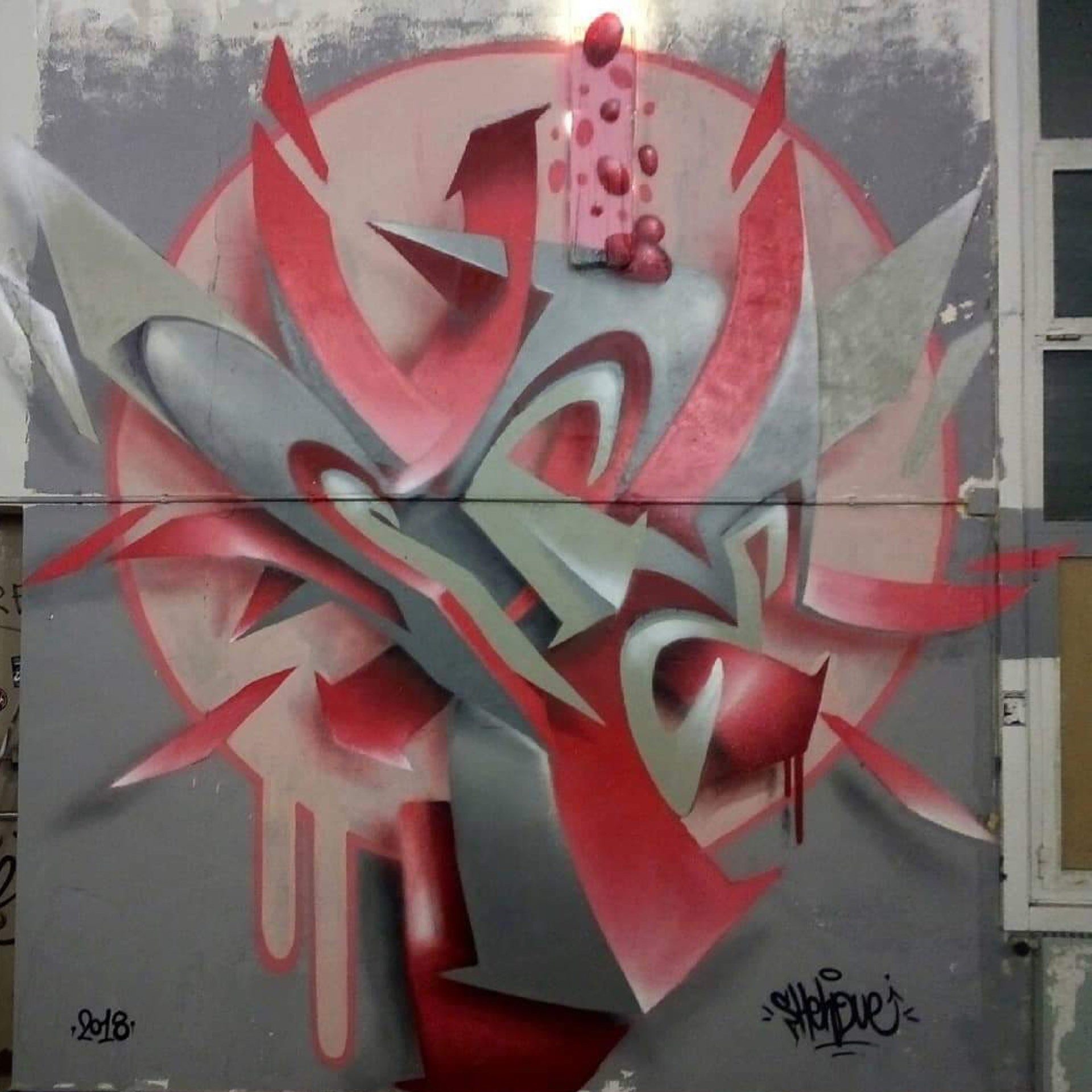 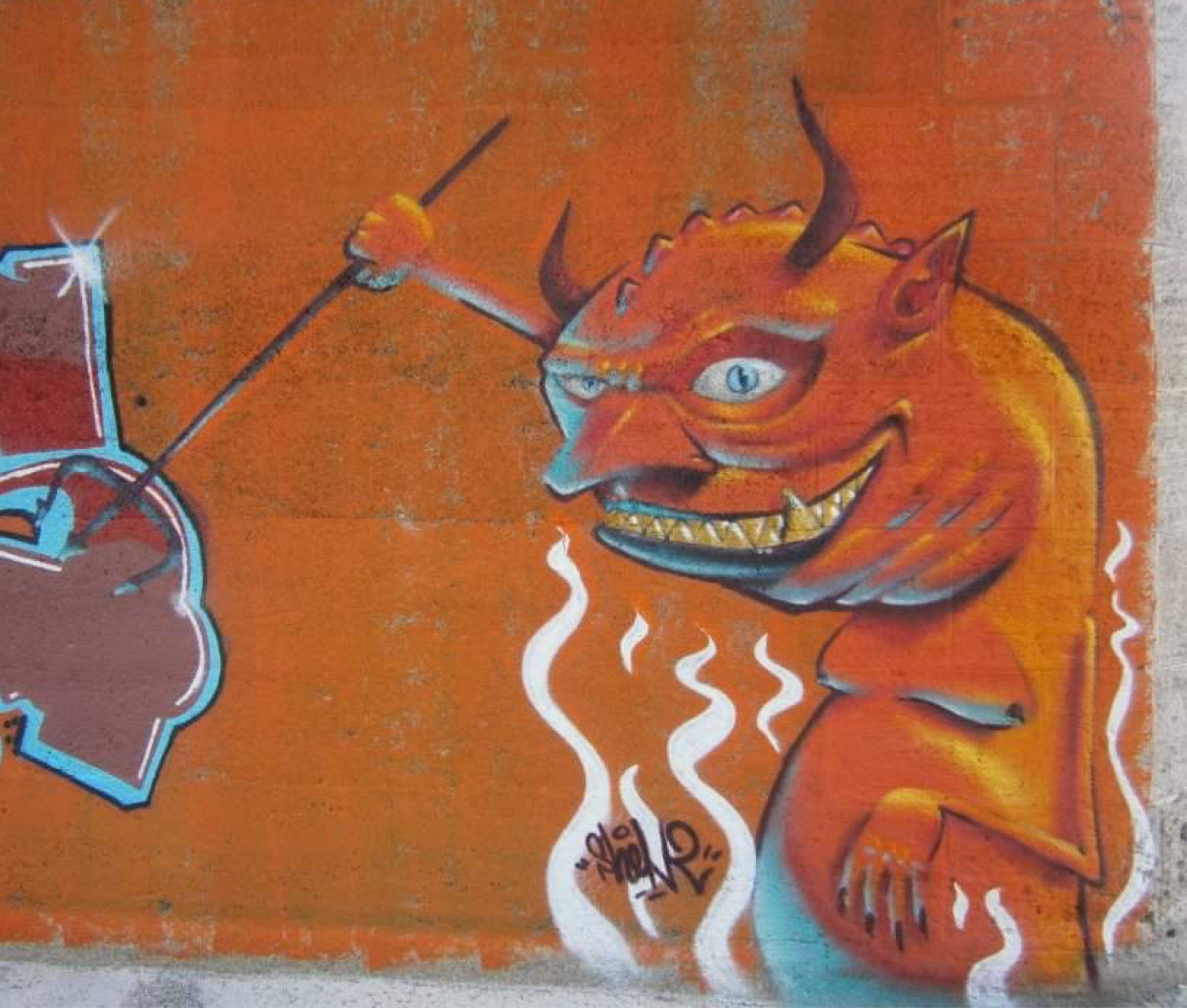 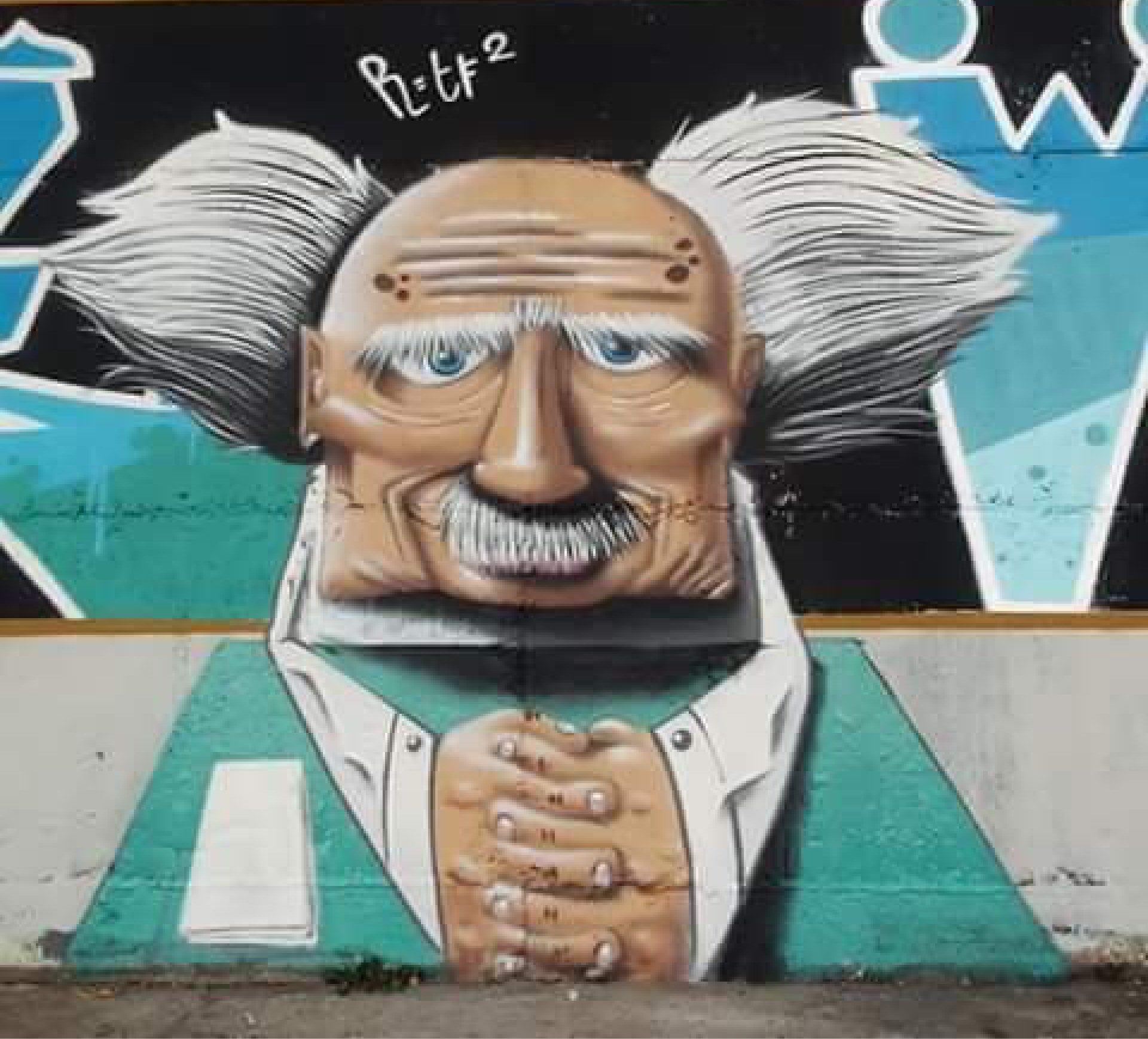 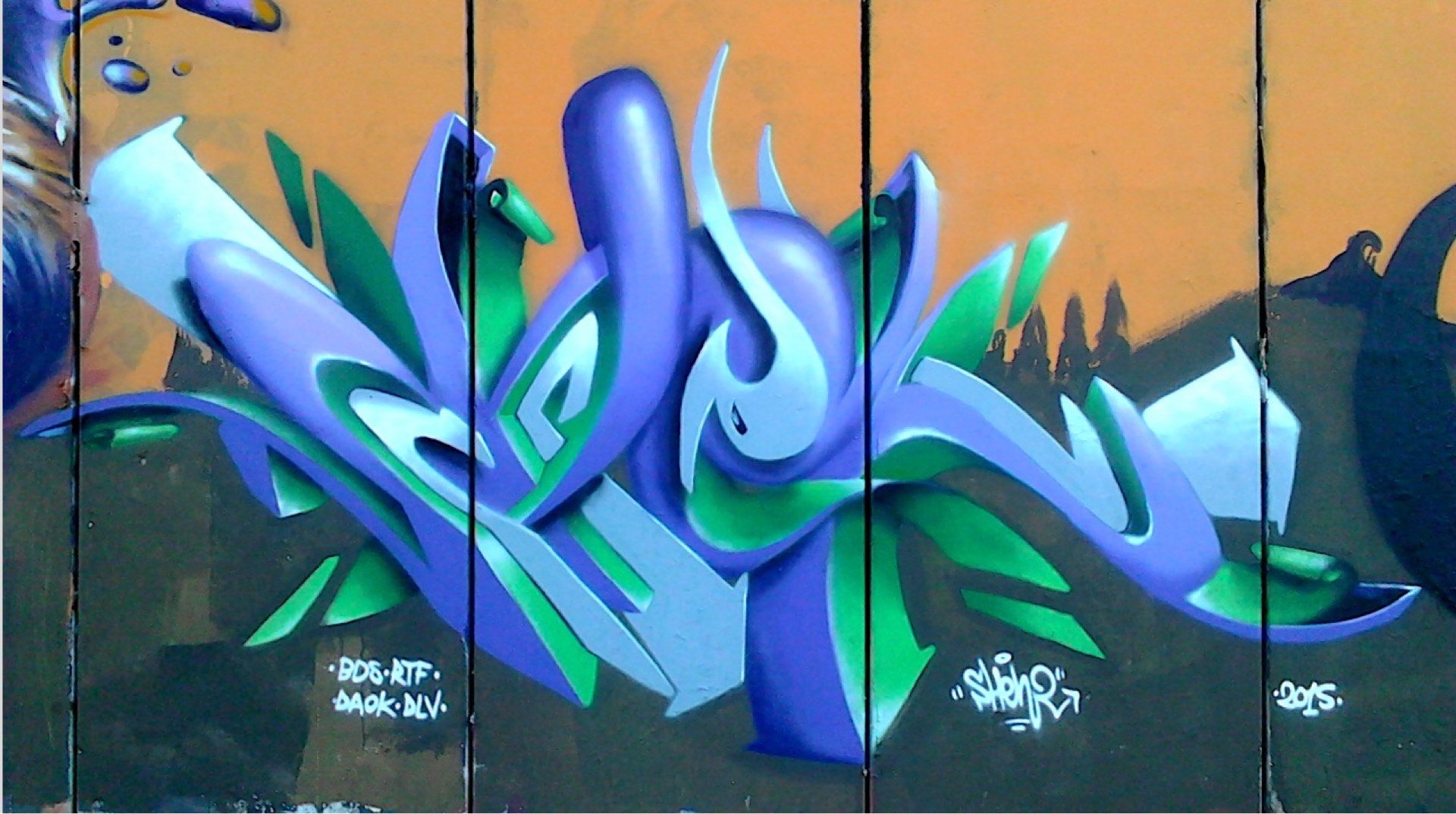 Around 2013, he started to develop the style of 3D as he was always been fascinated about it but he couldn’t face it before. With this unique style he finally finds the balance to close the circle. Nowadays he’s one of the most active writers in Genoa, and one of pillars of the scene. 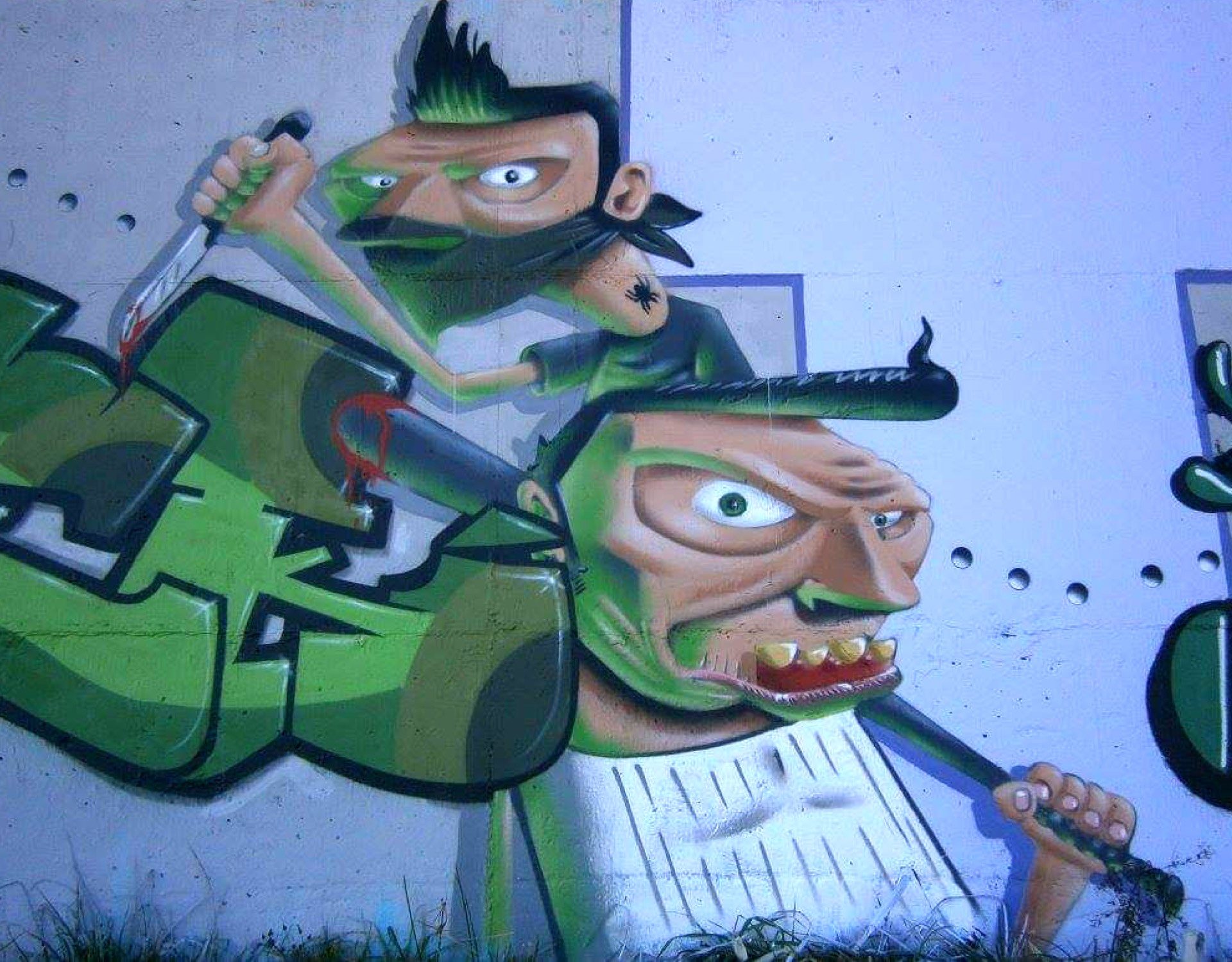 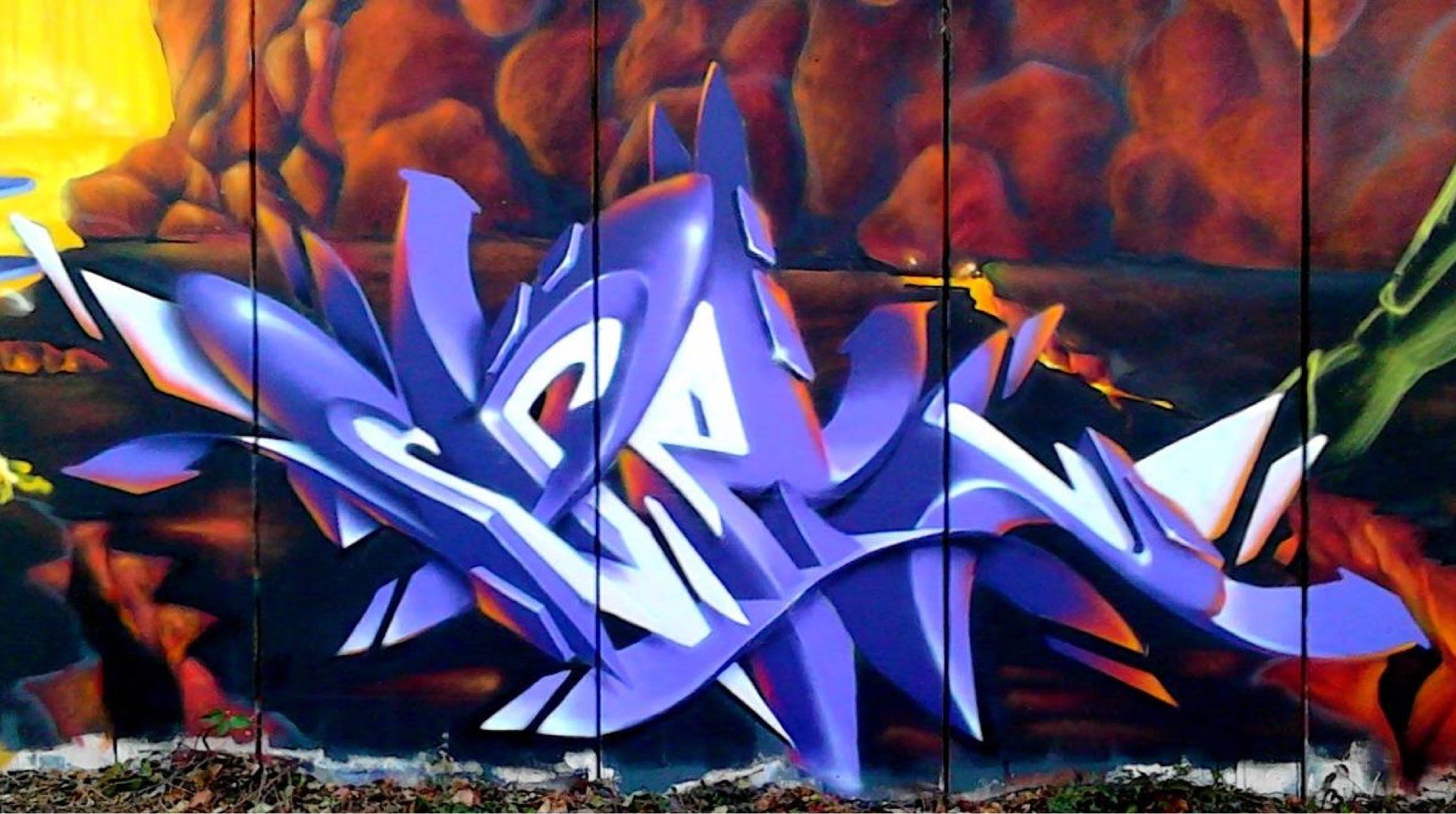 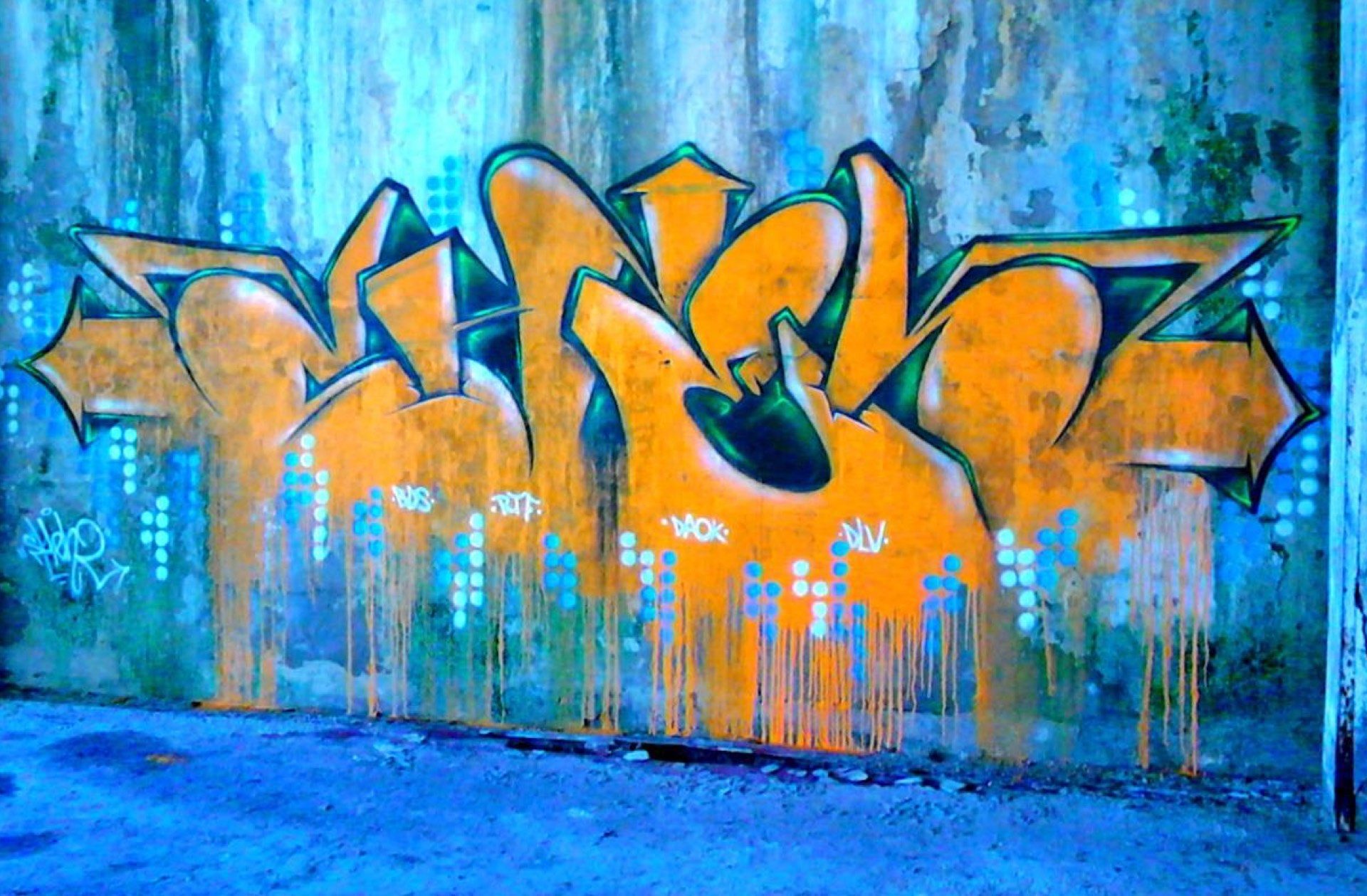 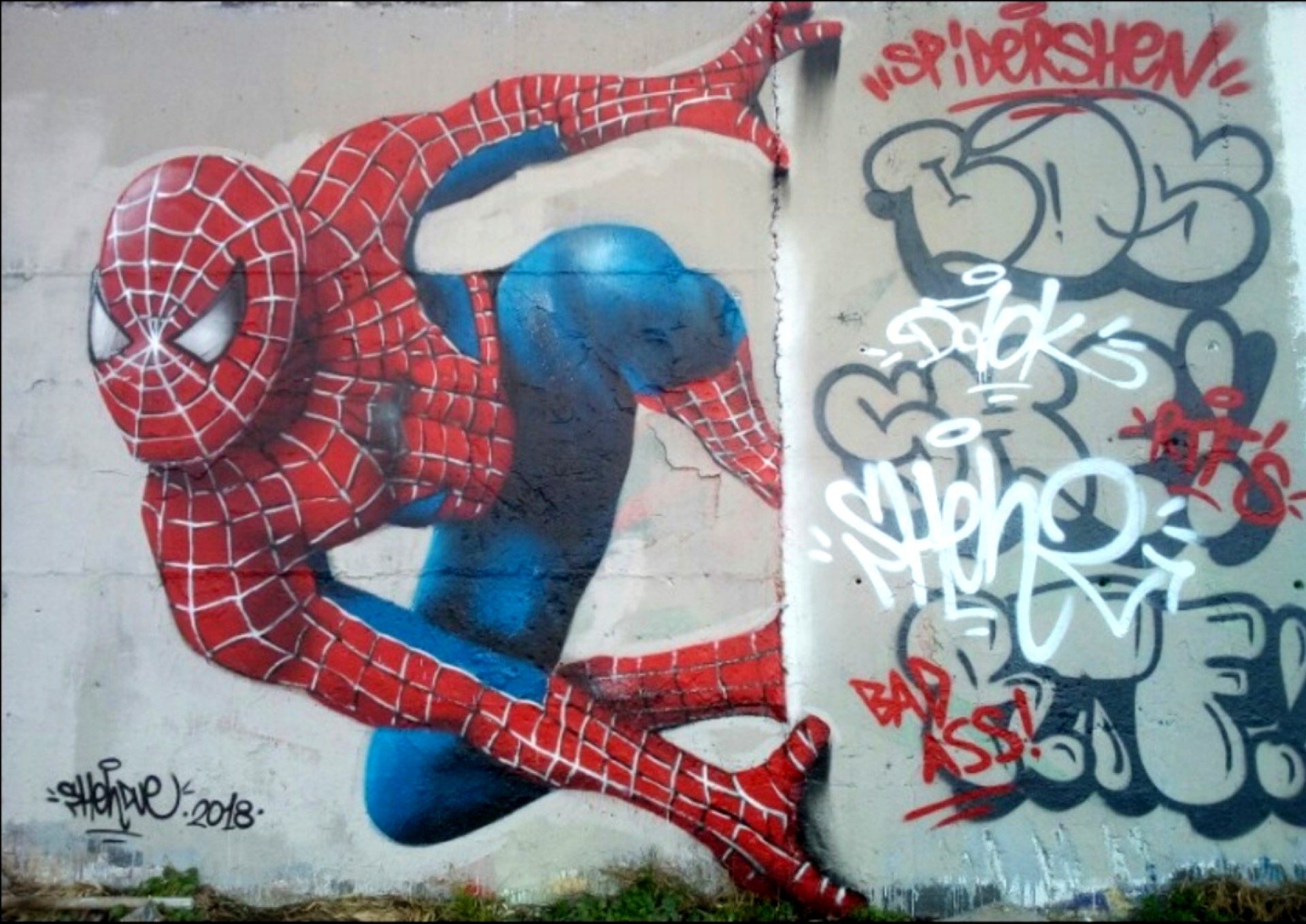 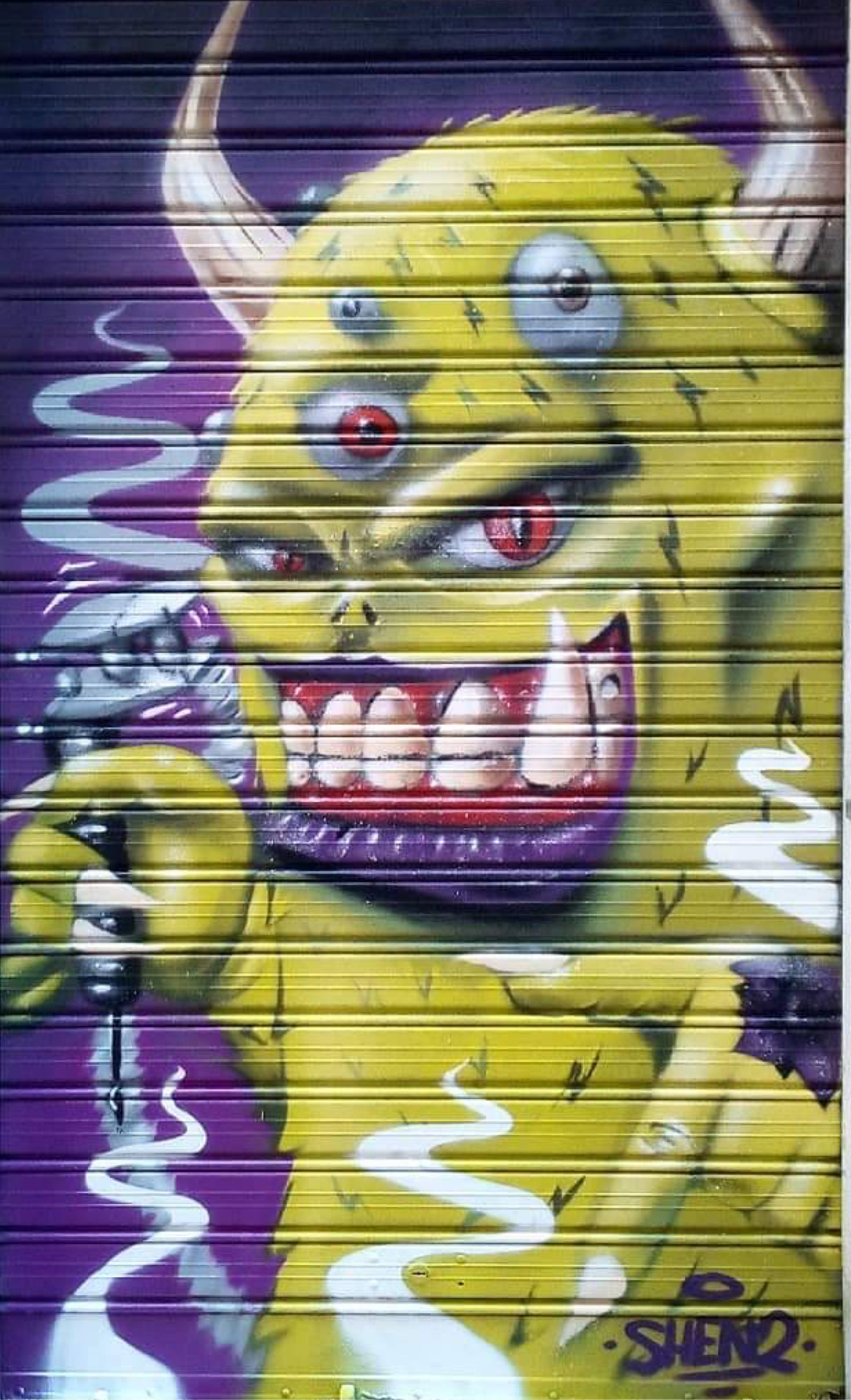 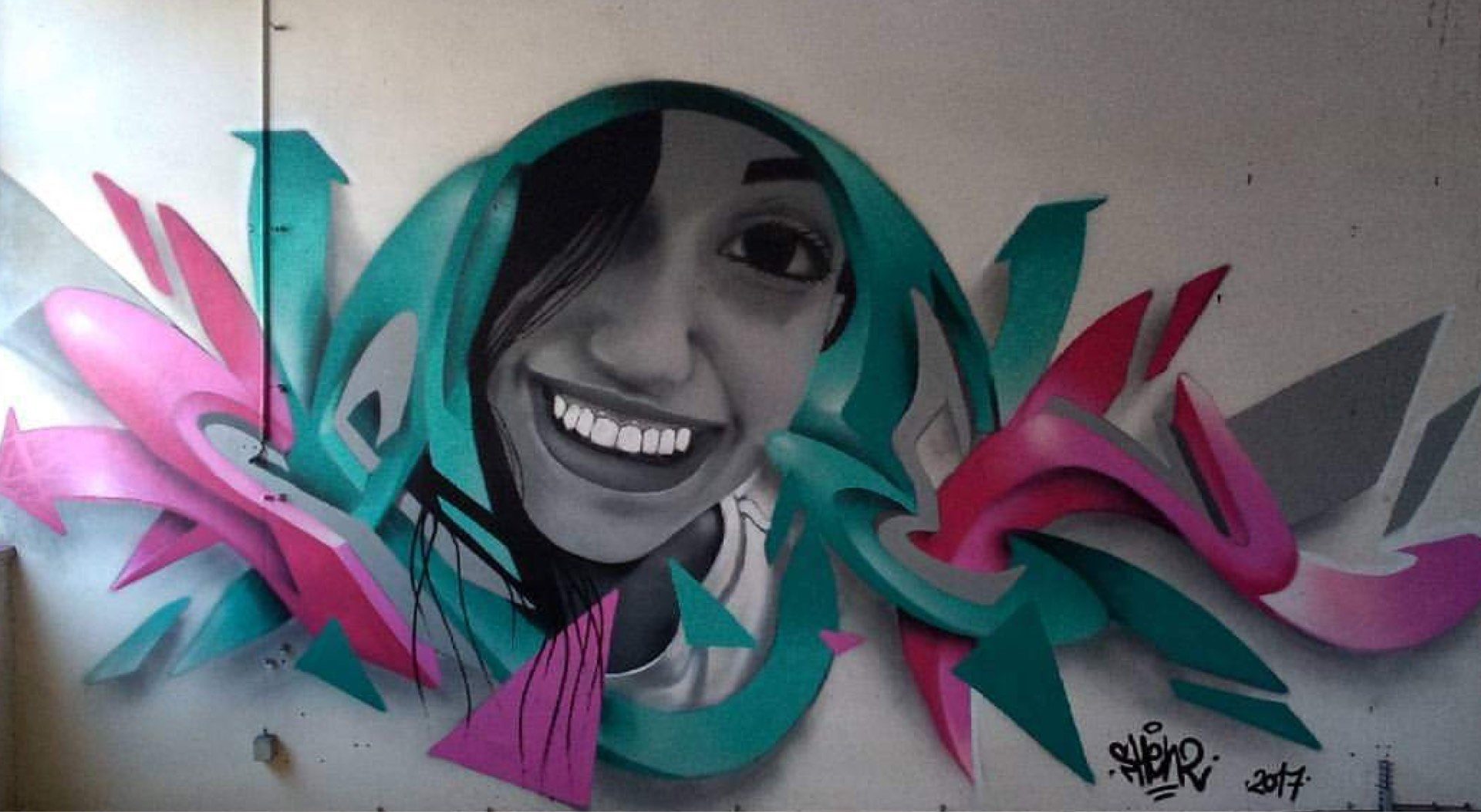 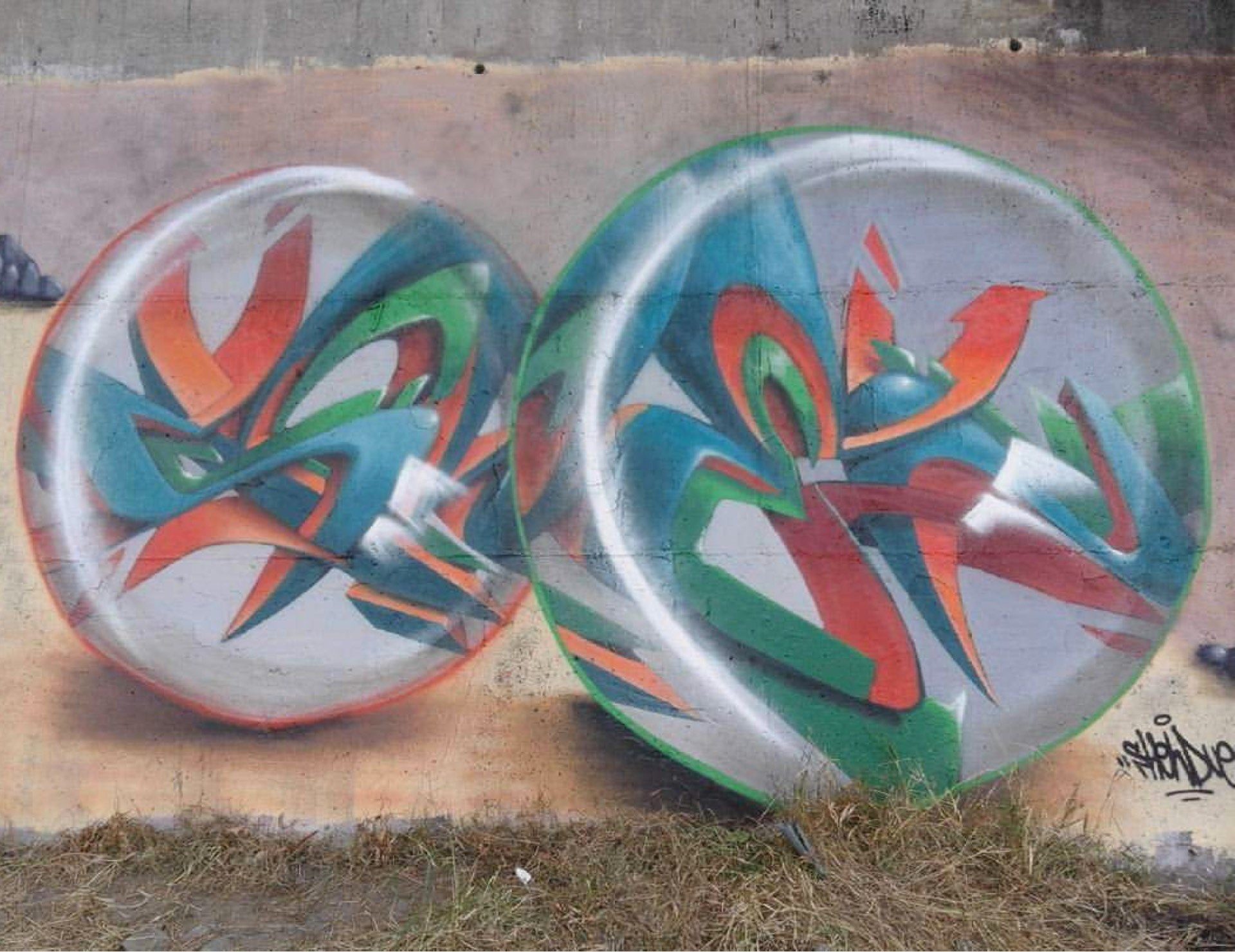