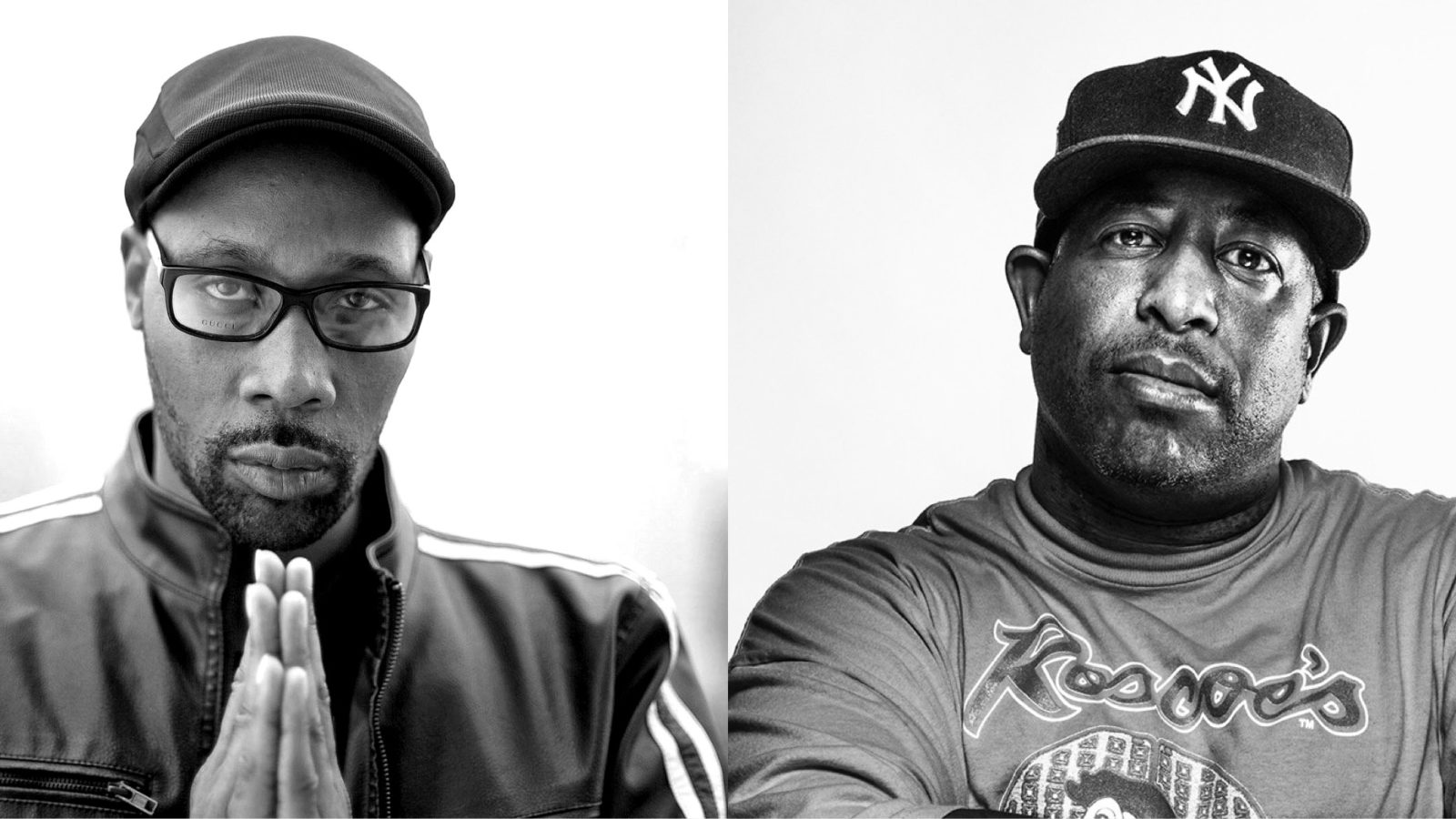 RZA vs Dj Premier: a battle of classics

It was the night between Saturday and the Easter Sunday In Italy. At the same time, in the United States, an epic battle between two legendary Hip Hop producers was being fought on Instagram live. RZA, Wu Tang Clan’s founder, and DJ PREMIER, producer and dj for Gang Starr, met on the popular social network app to battle, dropping some of the most successful Hip Hop hits, with their signature beats, in their sets. We are speaking of tracks like  NAS’ “NY State Of Mind” vs RAEKWON’S “Ice Cream” , Jay Z vs Method Man or Notorious B.I.G vs Ol Dirty Bastard etc…

It was like taking a time machine back to the Hip Hop golden era and bringing that vibe back to 2020 in an incredible live dj set by two of the main protagonists of that period. These were tracks that everyone already heard hundreds of times. However, this moment was made special not just by of the importance of the two contenders, but also because of the pandemic context that we are all living in and the wide reach of this event.

Hip-Hop and social networks during a pandemic

Easter 2020 will go down in history as the Quarantine easter holiday. In spite of humankind’s technological and economic progress, almost half of the world’s population is being forced to stay home due to the pandemic outbreak. One of the main differences compared to  epidemics in the past is that, today, we are living in the internet era. During this Coronavirus phase, we are obviously fighting our most important battles in the real world. In the world of music however, artists and fans, deprived of public spaces, are only able to meet on virtual platforms. The Hip Hop community, as always, has been quick and ready to adapt to this social change. Social networks have, therefore, increasingly become an arena for self expression.

When legends take the stage

We thought that we had already seen it all, in this arena, then Rza and DJ Premier took the stage. They could have easily continued to live their lives confined in their beautiful mansions, since they have already reached the status at which promotion is no longer necessary.  However, here they were, ready to take up the challenge and play the game.

In one corner we had RZA, capable of uniting the afro american culture of New York ghettos with his passion for oriental imagery and the Kung Fu philosophy of Shaolin monks. He went live from his shelter, with a screen behind him on which the manga Afro Samurai was being played, he was also experiencing some technical difficulties unfortunately. In the other corner, we had DJ Premier, not only an icon, but also a lover of Hip Hop who has never stopped pushing the culture forward with his beats and DJ sets, during the past 30 years.

Despite some technical problems (remember, these are two men in their 50’s), the fight soon began: the two legends took turns playing classic after classic in their dj sets and recounting precious anecdotes about the history of these timeless songs.

An audience for great occasions

In addition to the nostalgic value of this event, another amazing feat is that the battle instantly reached a large number of spectators and peaked at a whopping 200 thousand viewers. This is a great and significant number, but there was an even more prestigious occurrence: the presence in the comment feed of several legends and protagonists of the Hip Hop scene. To be precise, attending the event, there were many MCs who played a major part in the creation of these classic records such as NAS and Method Man; but also trendy rappers, producers and a lot of Hip Hop legends (from Kool Herc to Snoop Dogg); Radio, podcast and streaming platforms, Pop and R’n’B singers such as The Weekend or Ashanti; also some Italian hip-hop pioneers like Next One.

In conclusion we can safely say that this was a historic occurrence, a meeting which many people took part in from all around the world: those who contributed to the evolution of the culture as well as hundreds of thousands of passionate fans. A big family uniting for the love of Hip Hop and participating in a sort of 2.0 worldwide block party. We can also say that this is the root of Hip-Hop: a movement which goes beyond musical and has proven time after time that its fire has not yet burnt out. It still represents the revolutionary spirit that made it explode, which is summed up by the phrase: PEACE, UNITY AND HAVIN’ FUN !

Thank you RZA, thank you Preemo, thanks to VerzusTv, Timbaland and Swizz Beatz for setting it up, and thanks to everybody who was there! For a few hours we managed to forget our woes.