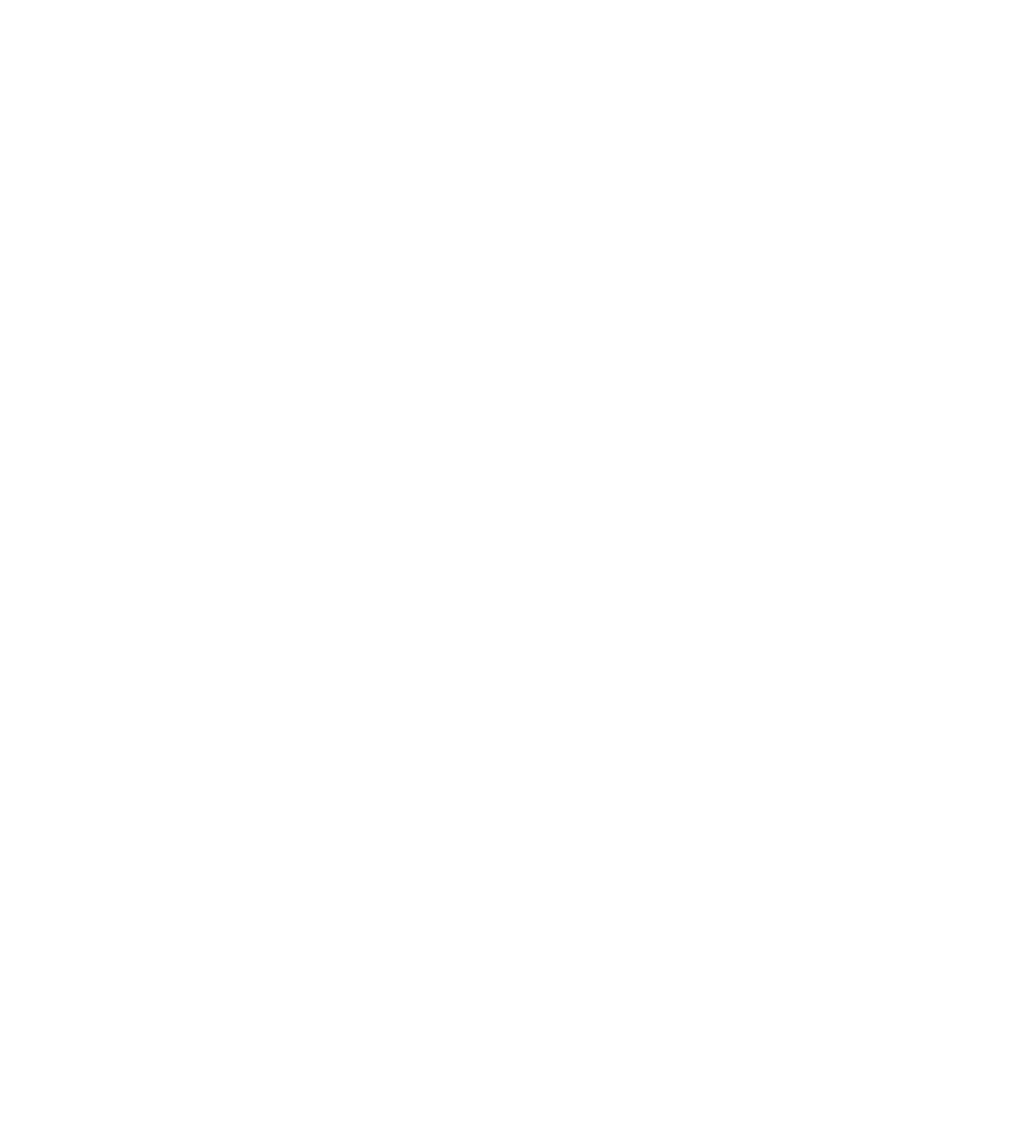 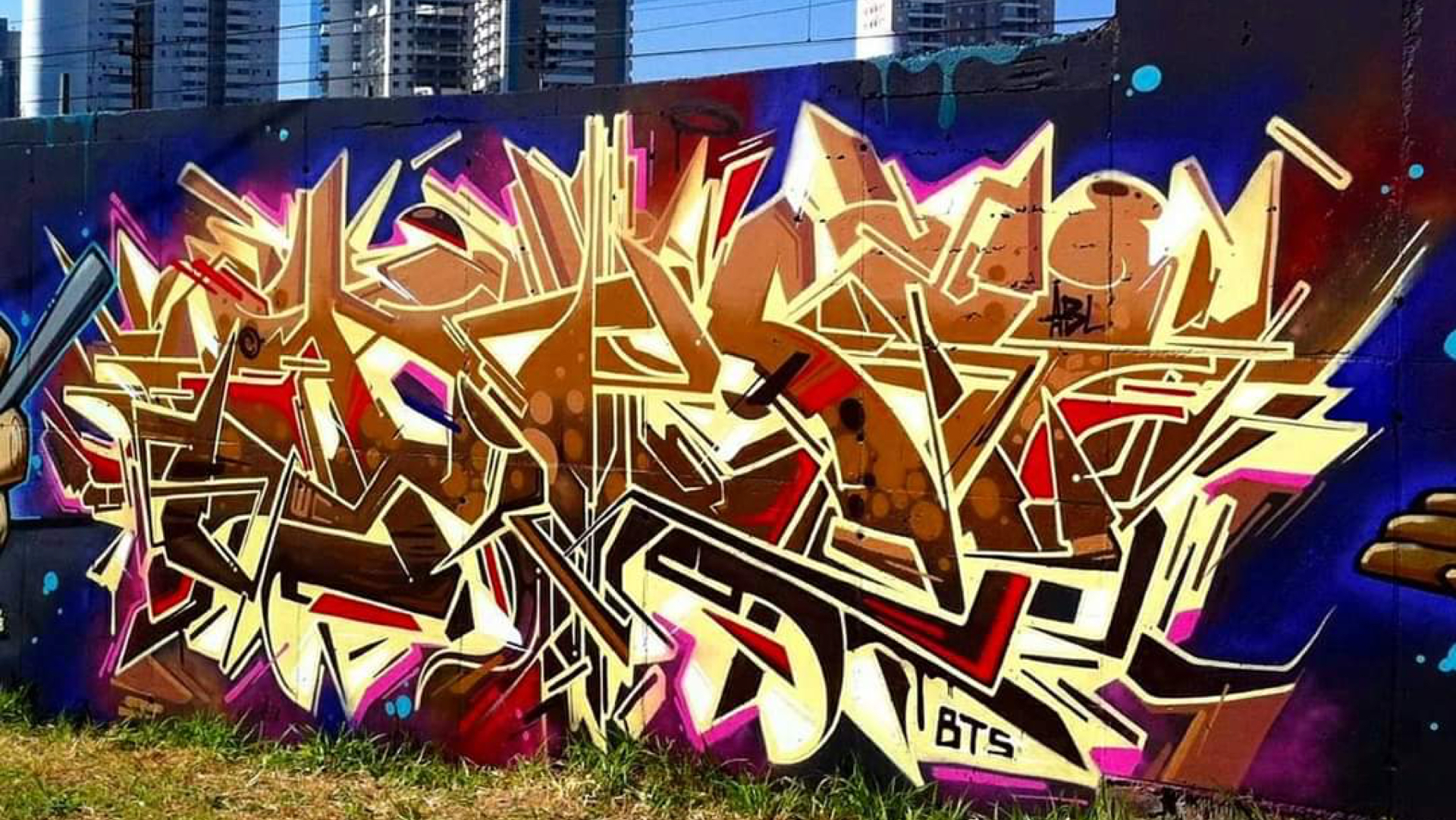 My name is Jorge, I live in São Paulo, Brazil. I’m 42 and my style is Wild Style. I started doing graffiti in the neighborhood where I lived in 1994, making pixação and tags. I learned about Hip Hop and appreciate Graffiti reading some rap magazines. Here in Brazil, at that time, Graffiti culture wasn’t as well known as it is today. There were few names around, but people like Os Gemeos, Binho, Tinho, Speto and others stood out on the walls; and that’s when I started to get interested in graffiti. 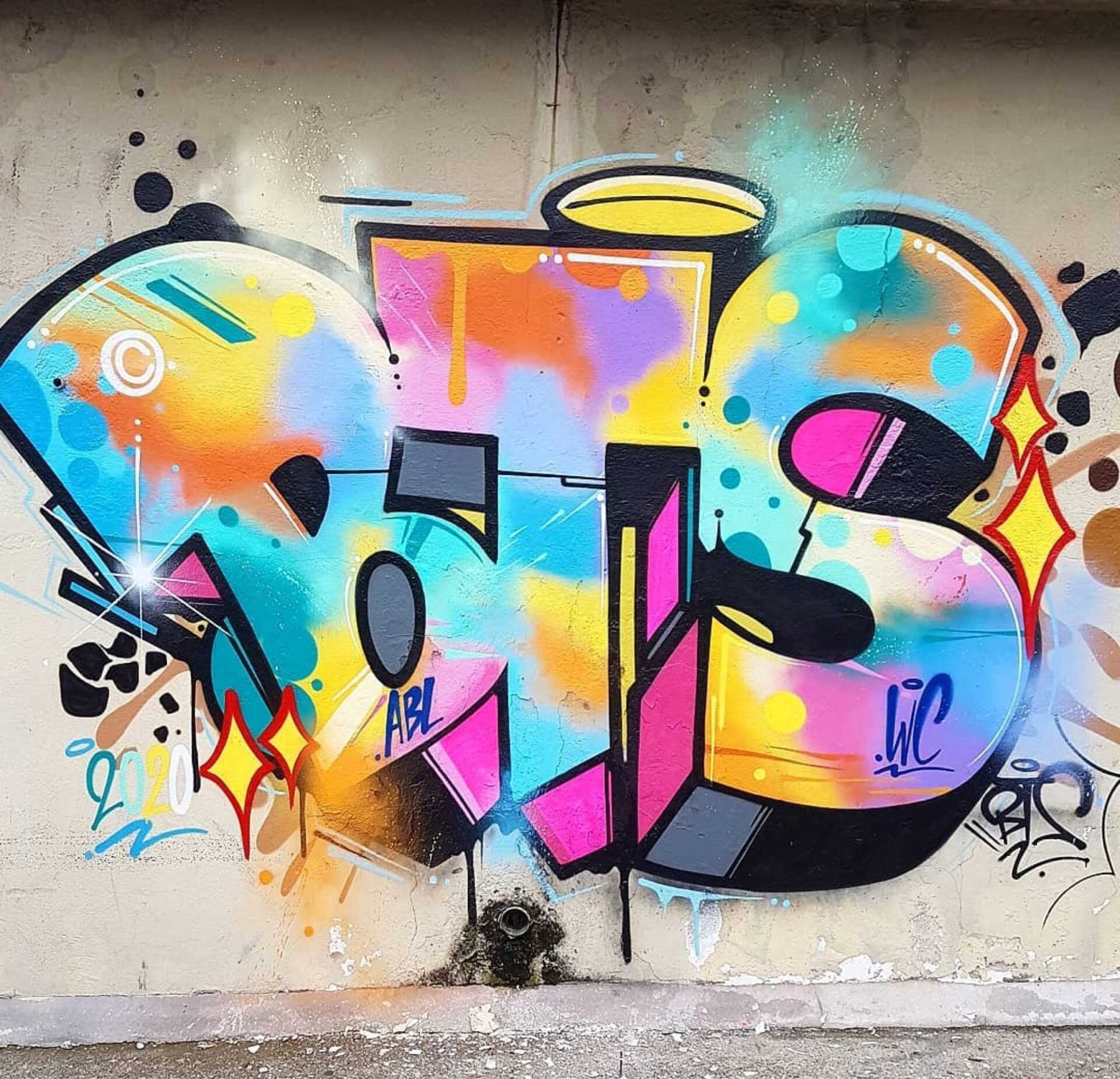 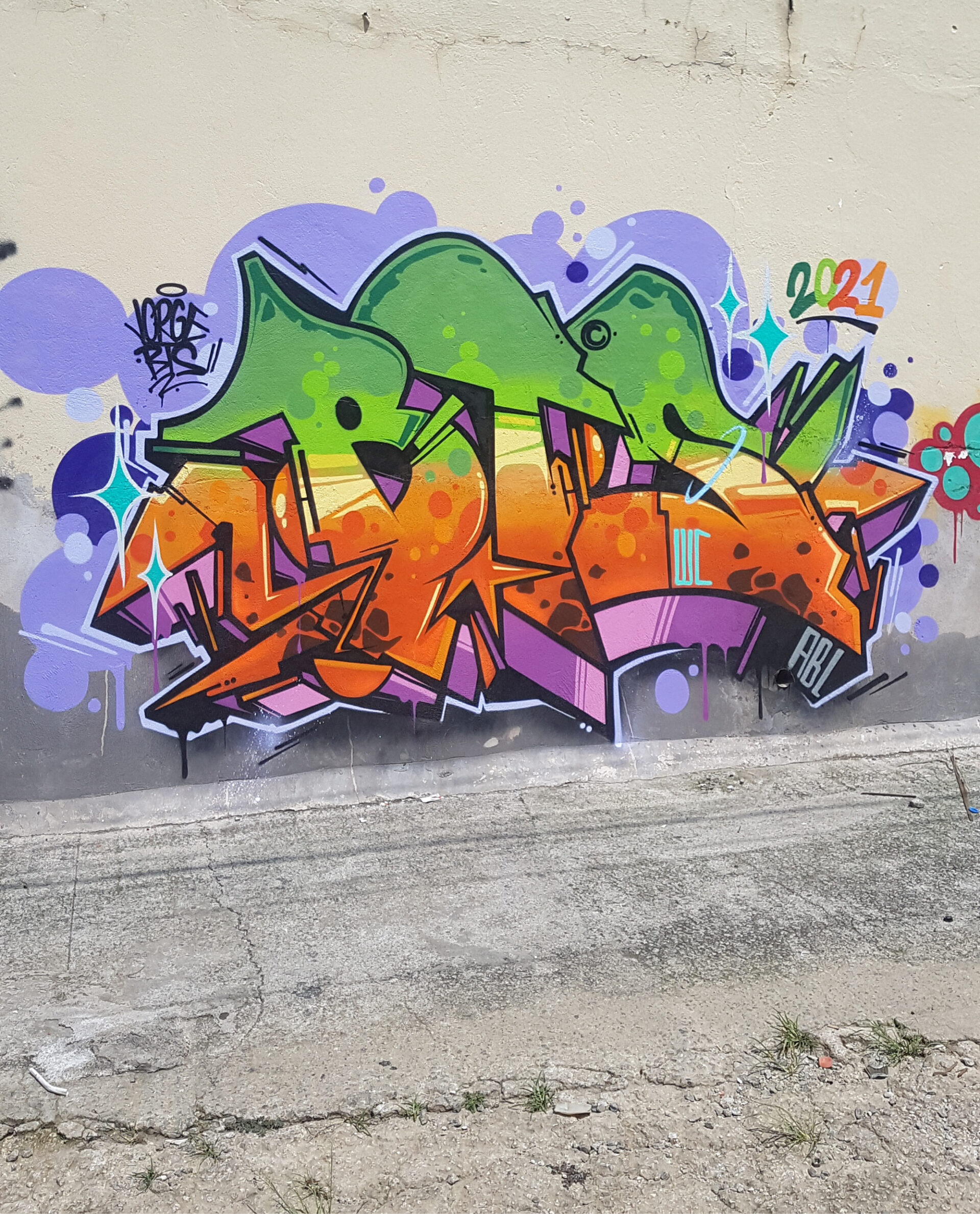 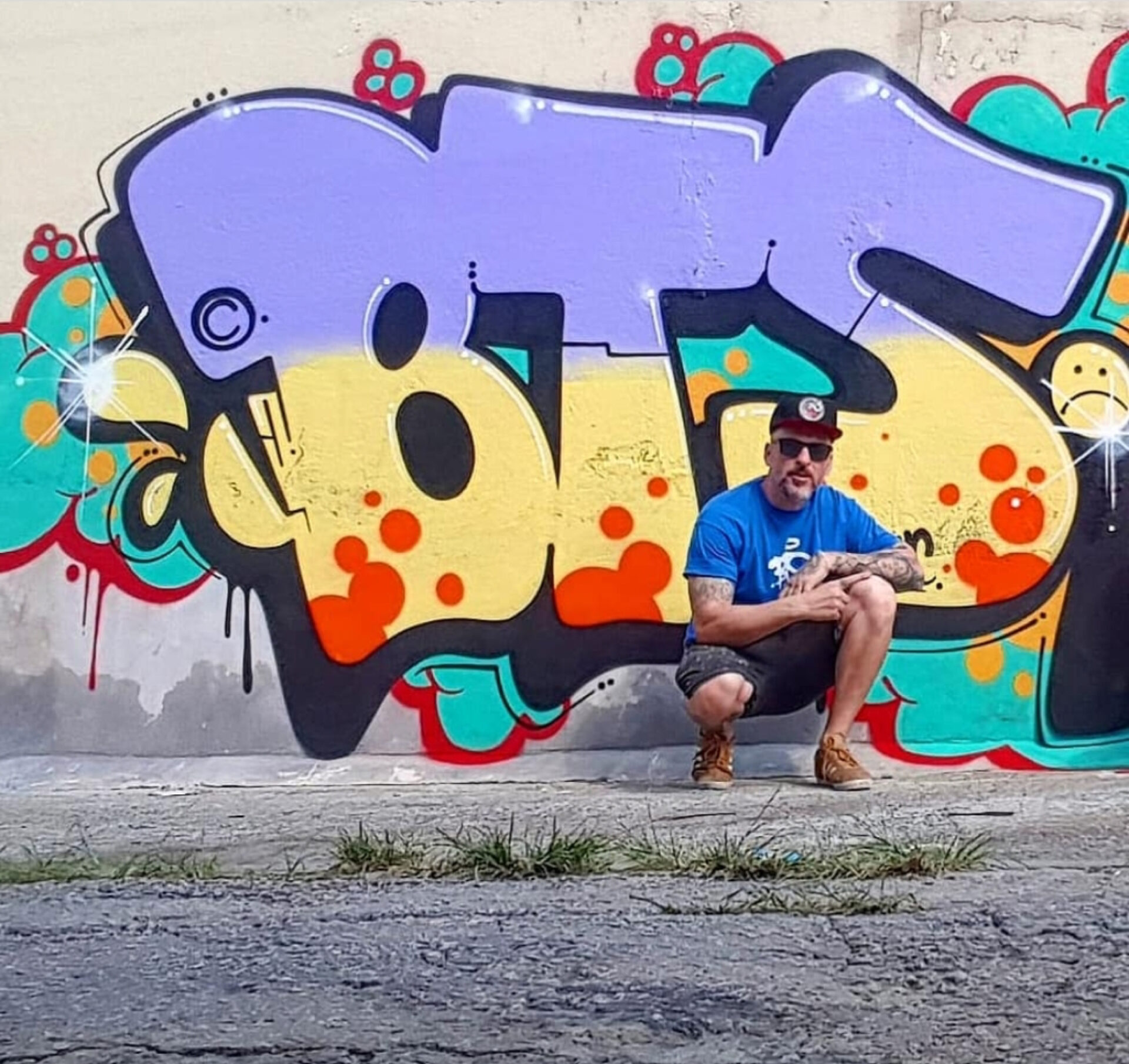 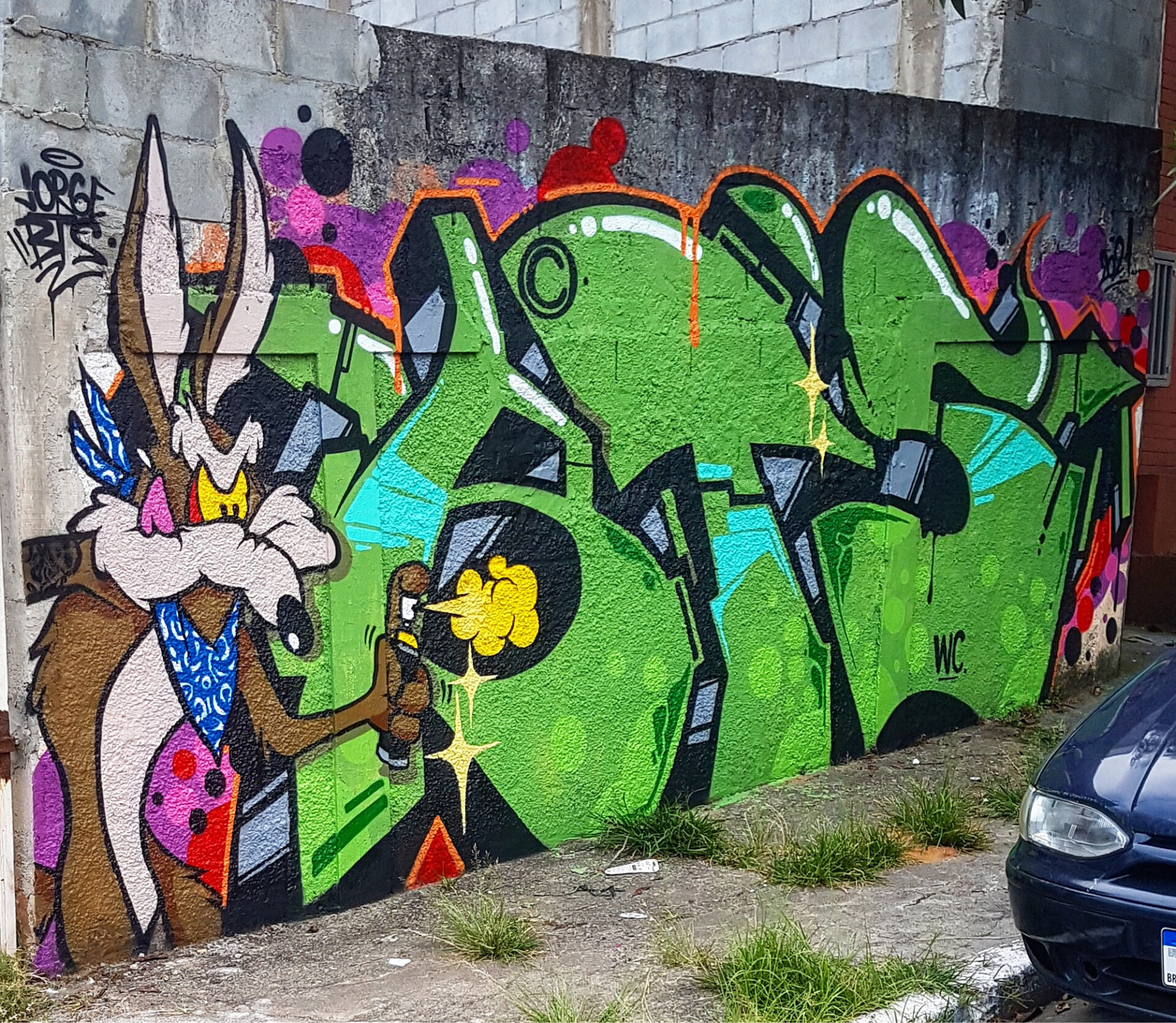 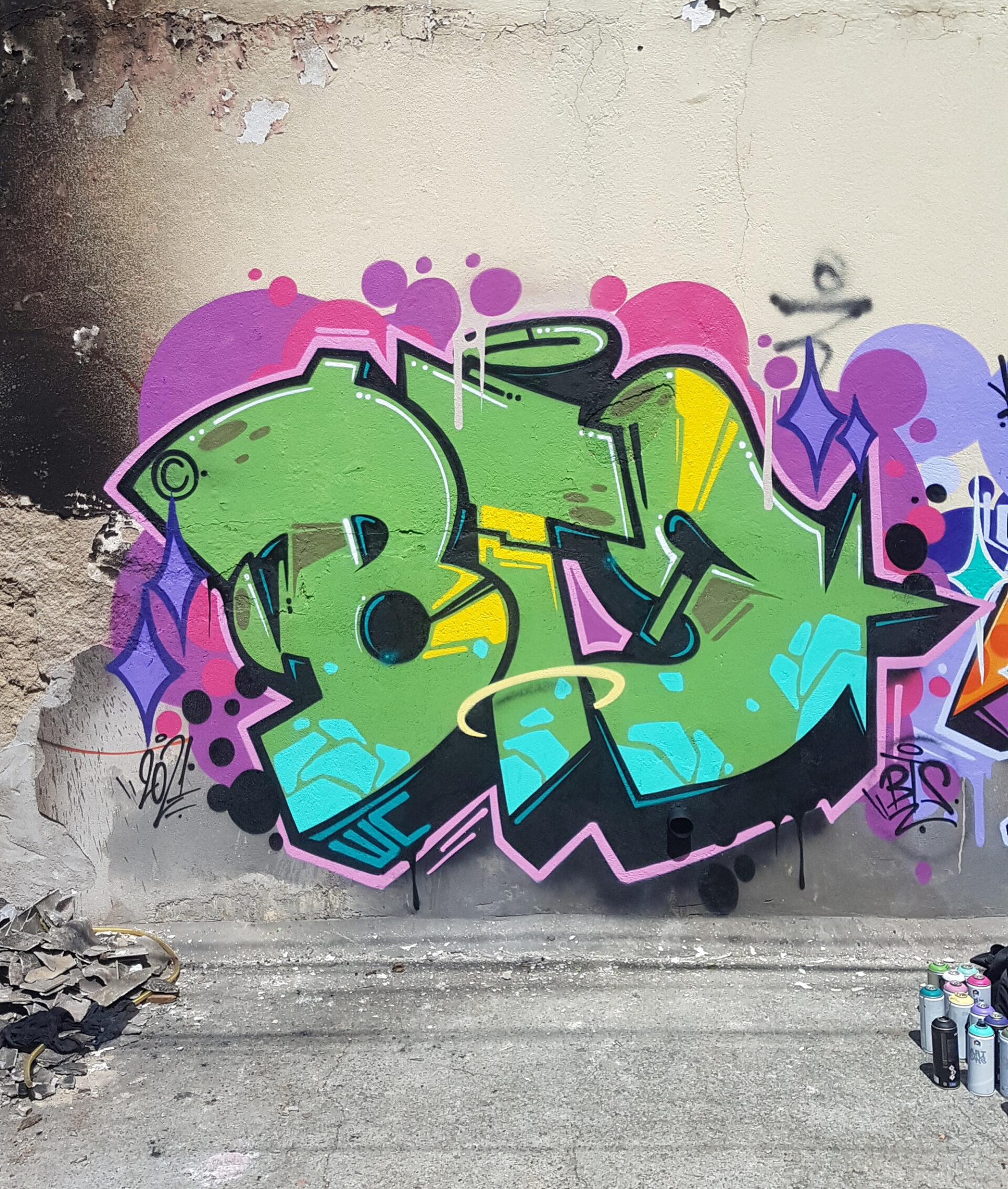 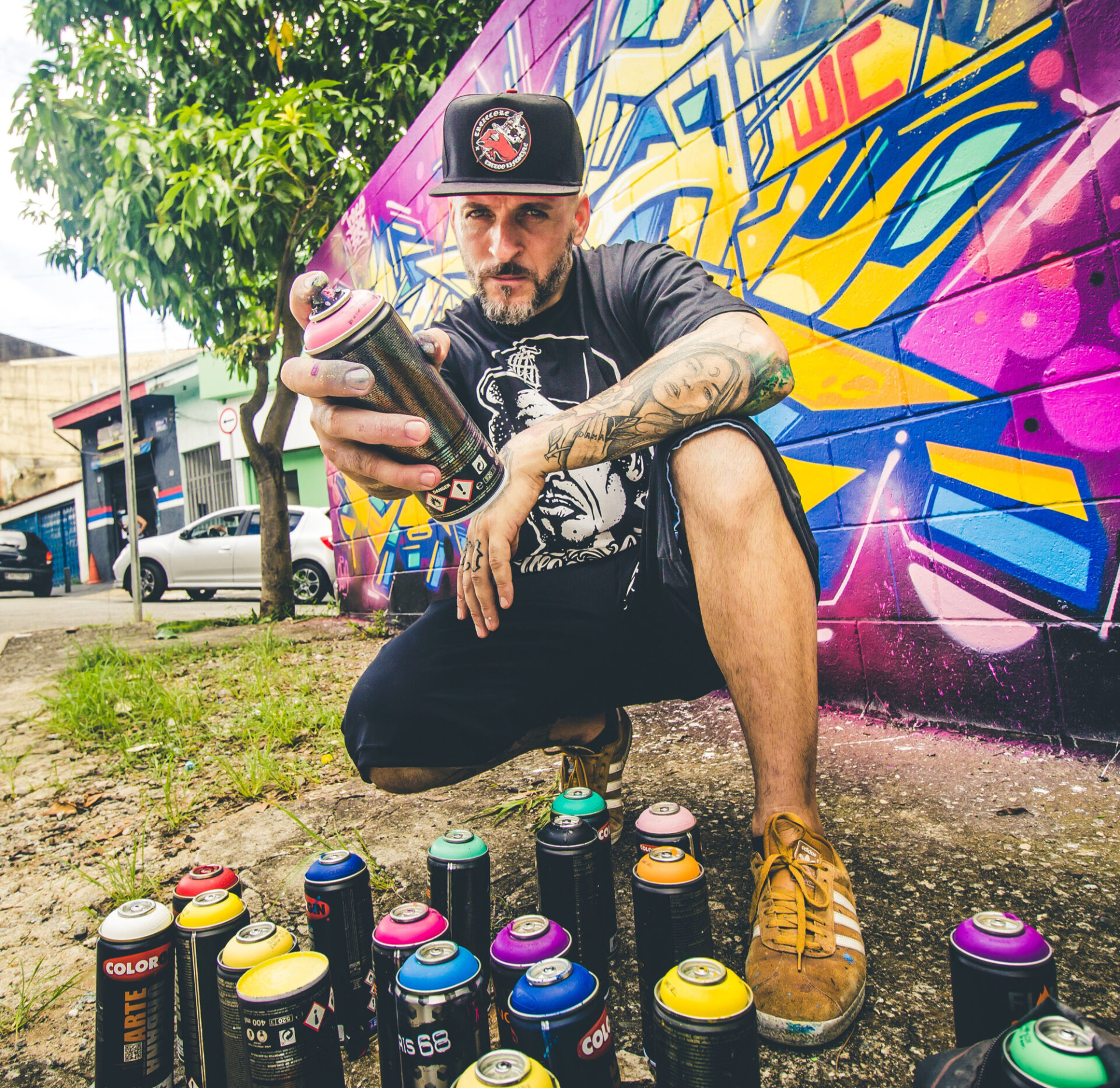 I made my first piece in 1999. At that time we didn’t have many varieties of sprays so we painted with latex paint and roller; immediately after that, I used latex and spray as I had a technique for pixacao; since then, I started doing murals and meeting friends to paint going deeper and deeper, so I became interested in Wild style and I started creating my own style made of straight and symmetrical shapes using the name BTS as an acronym at the time. 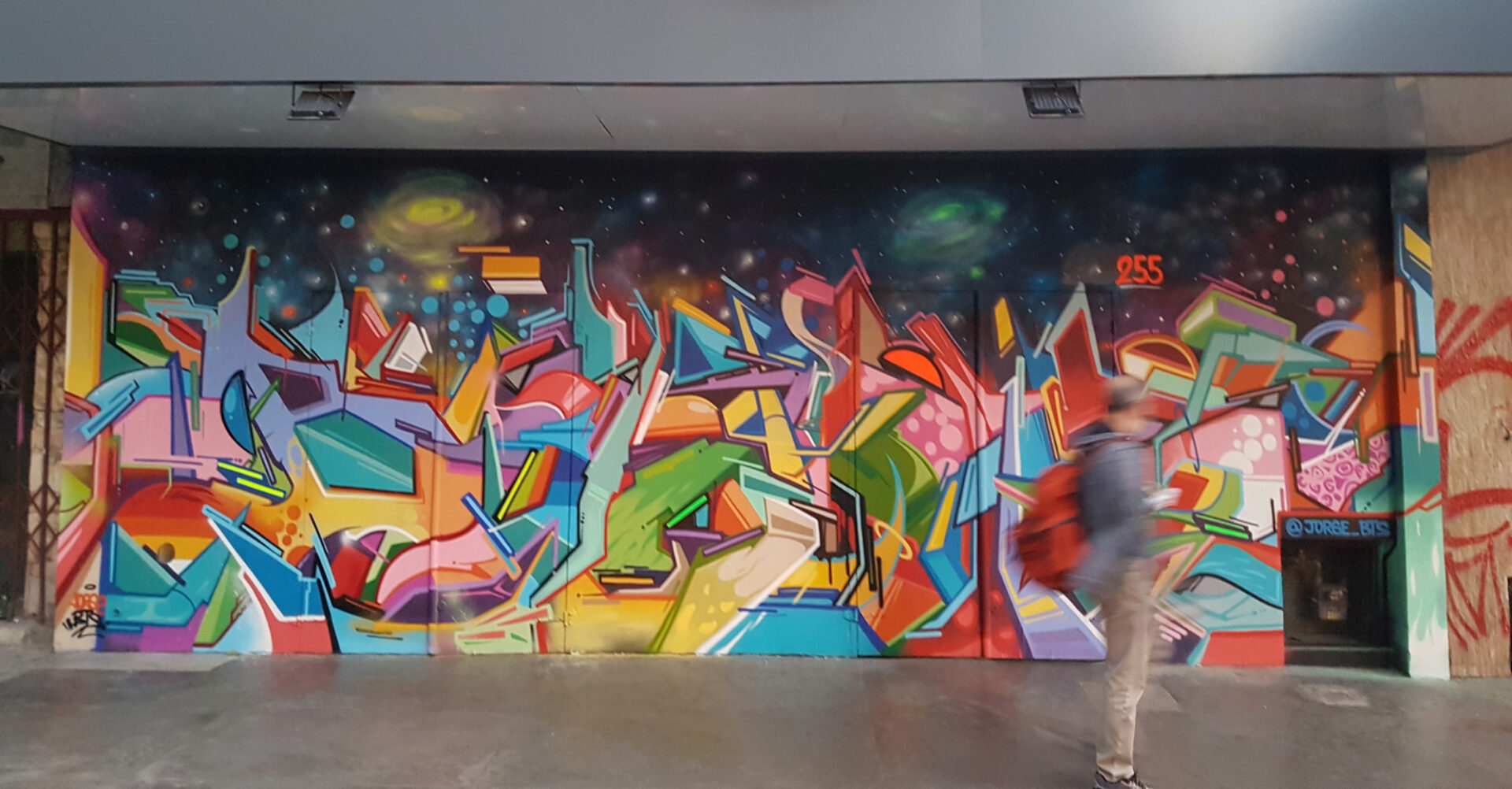 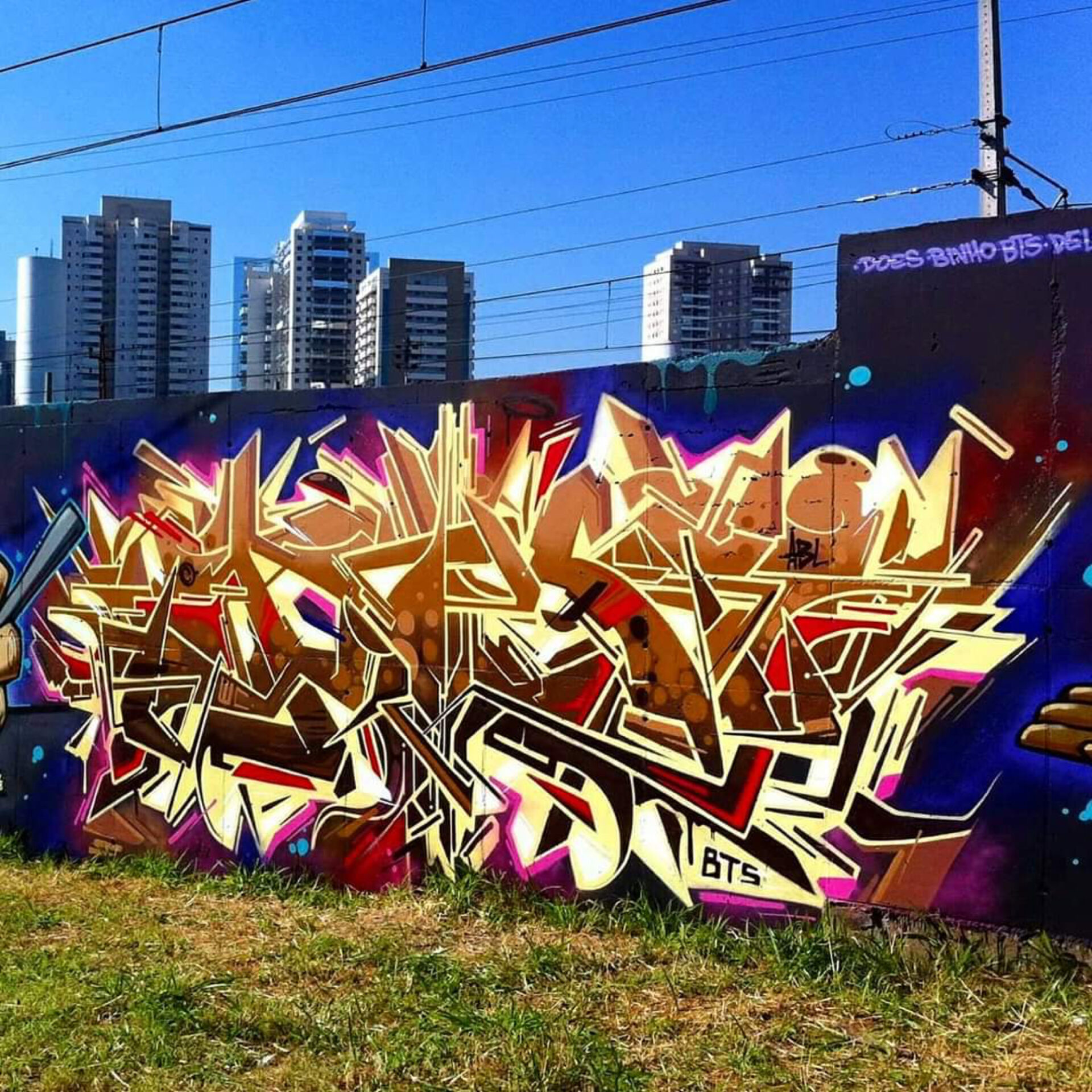 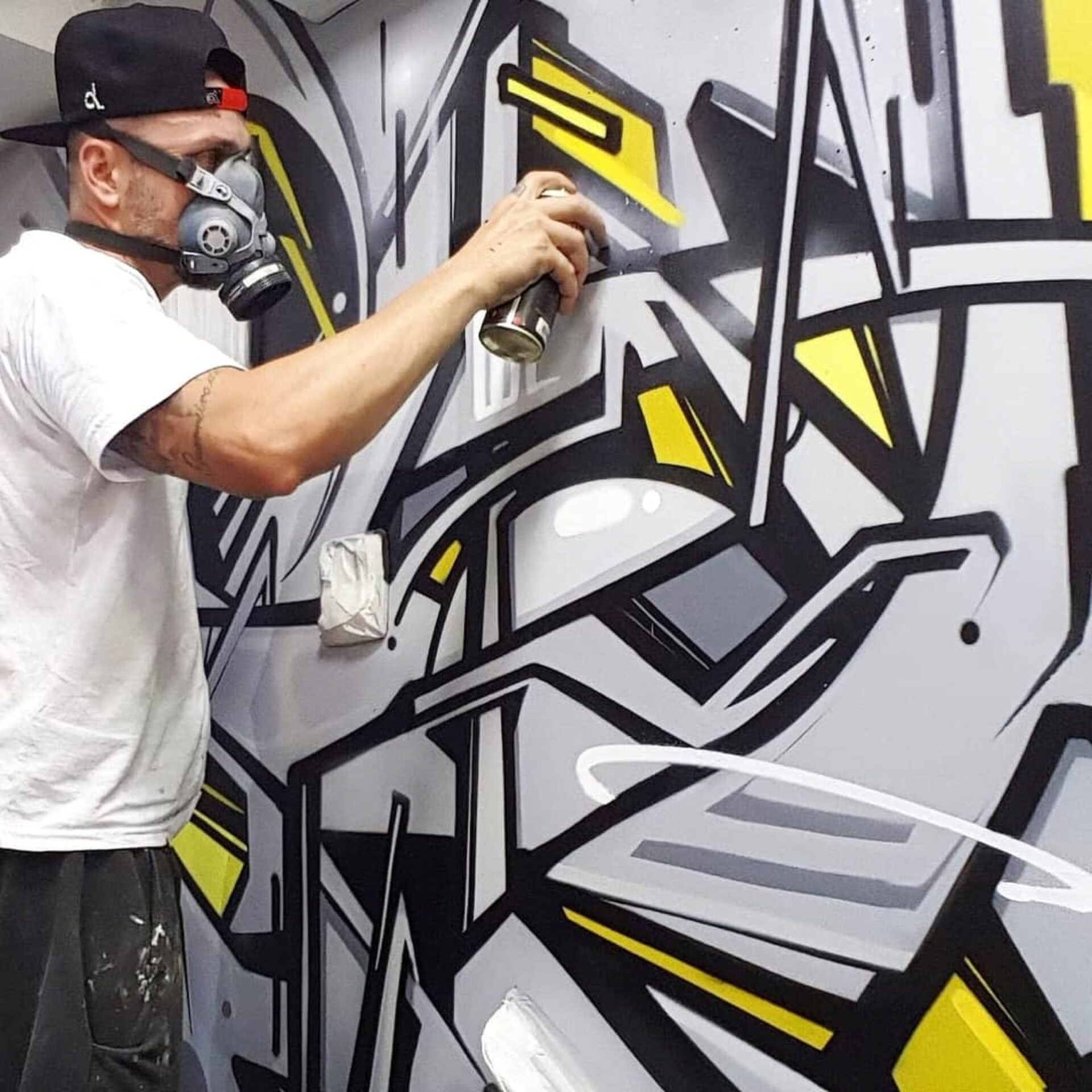 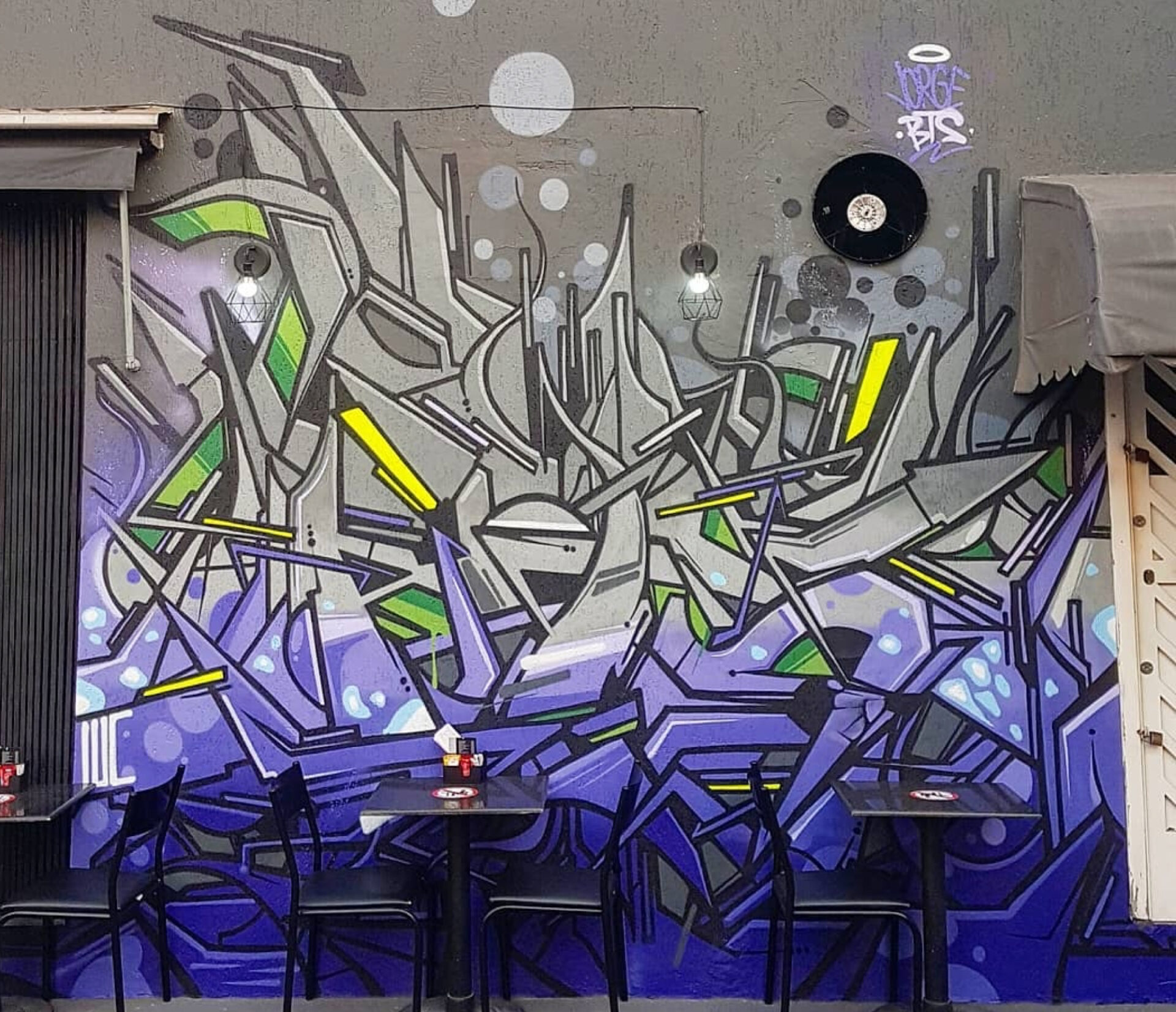 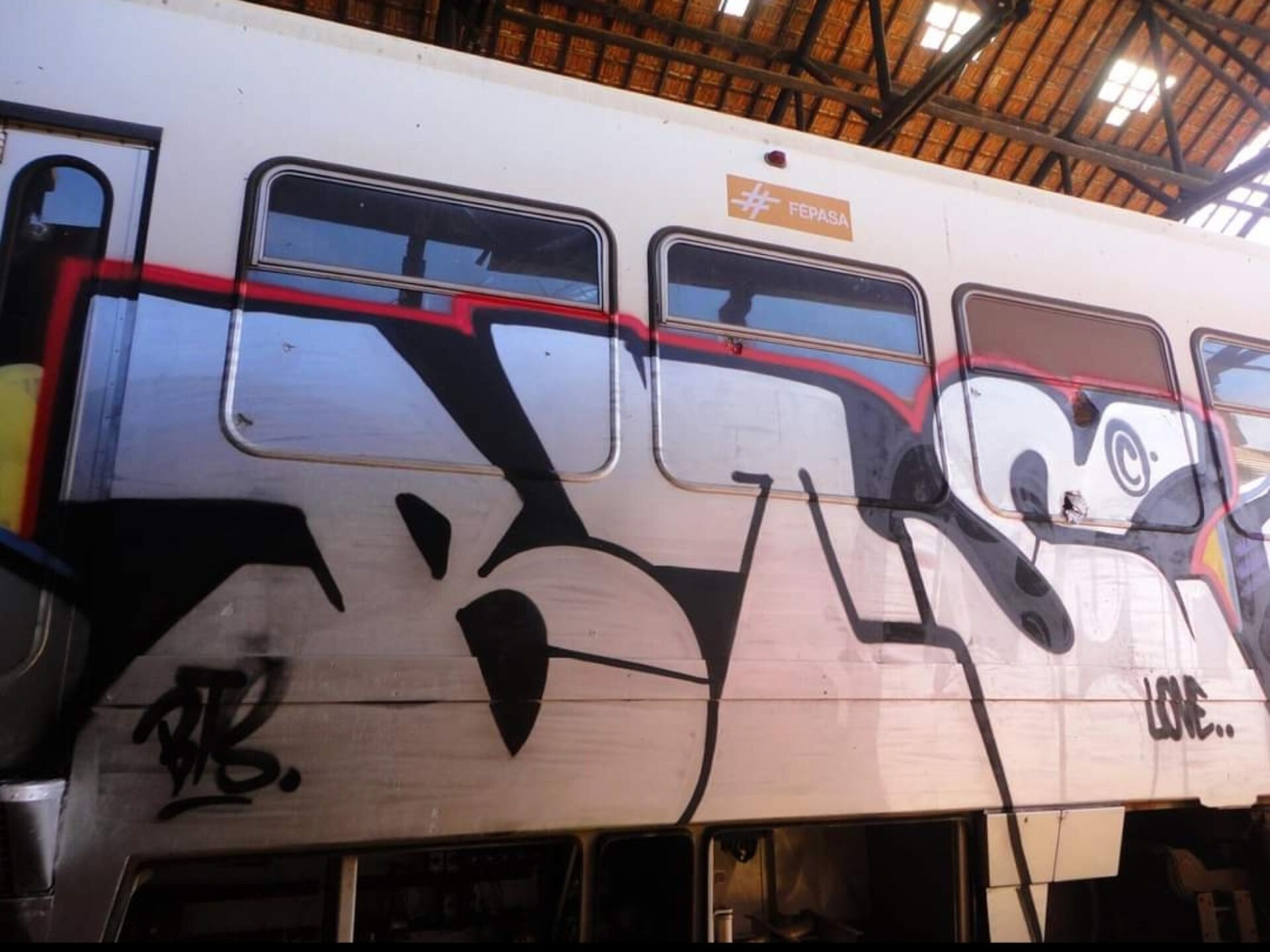 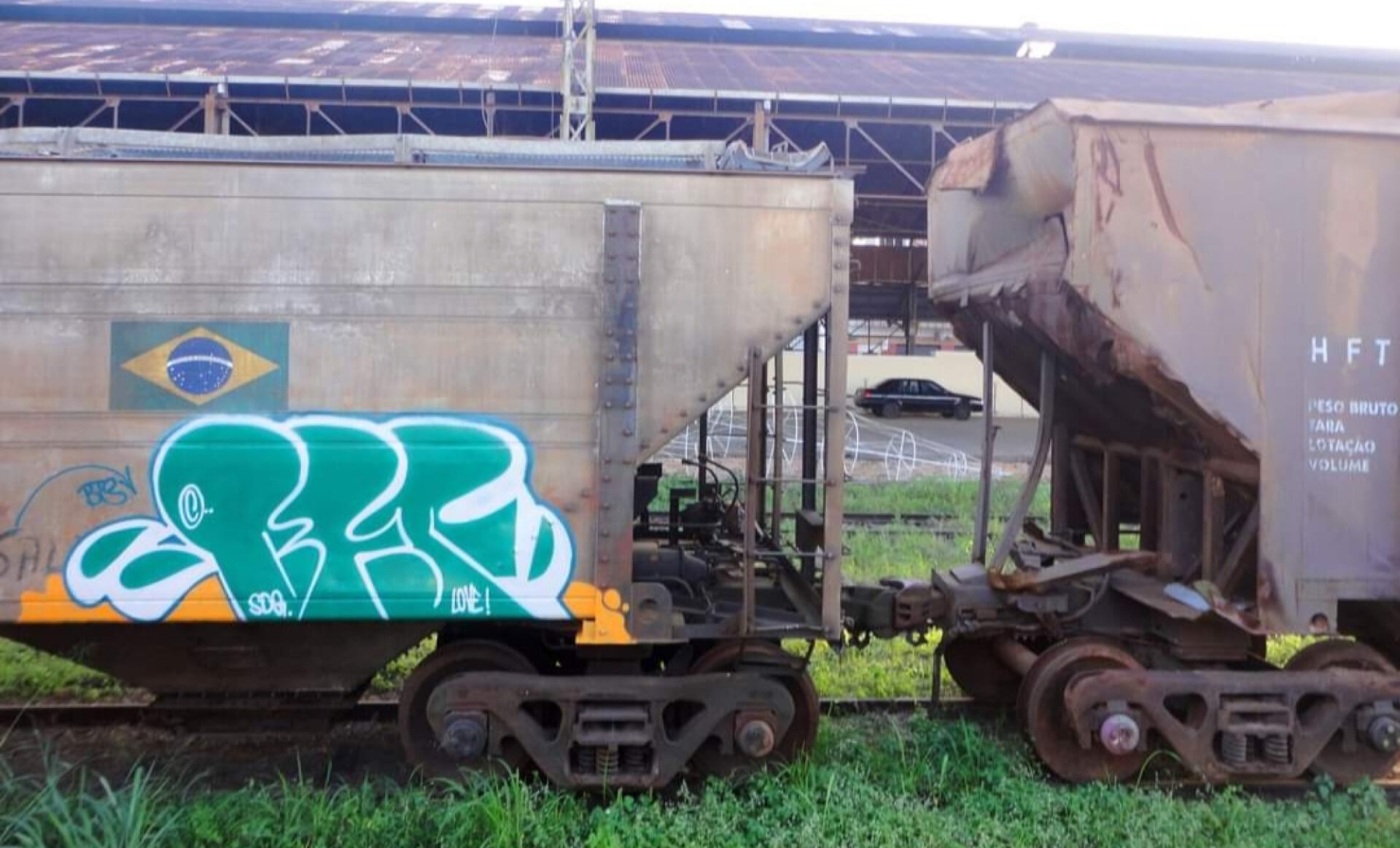 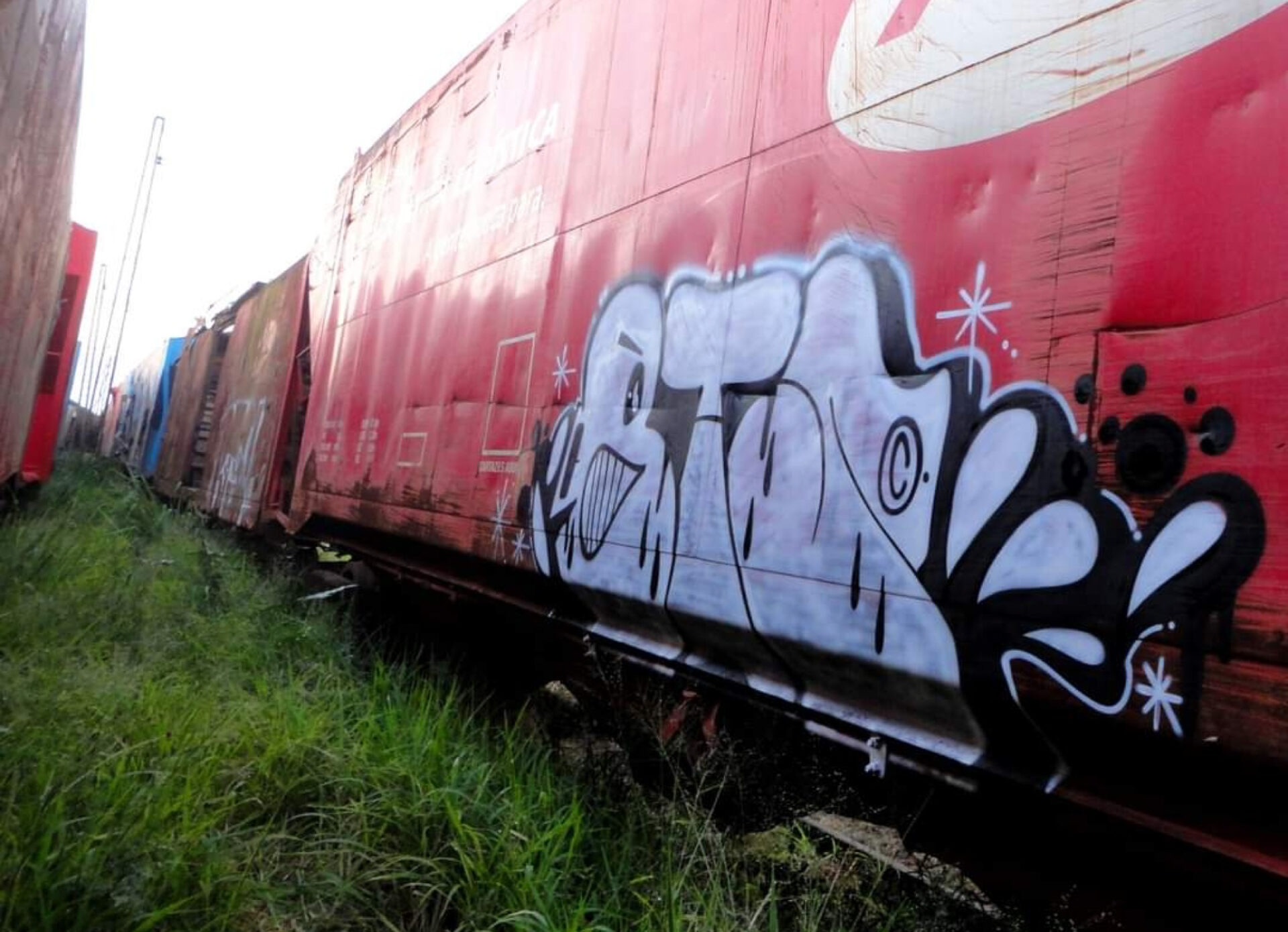 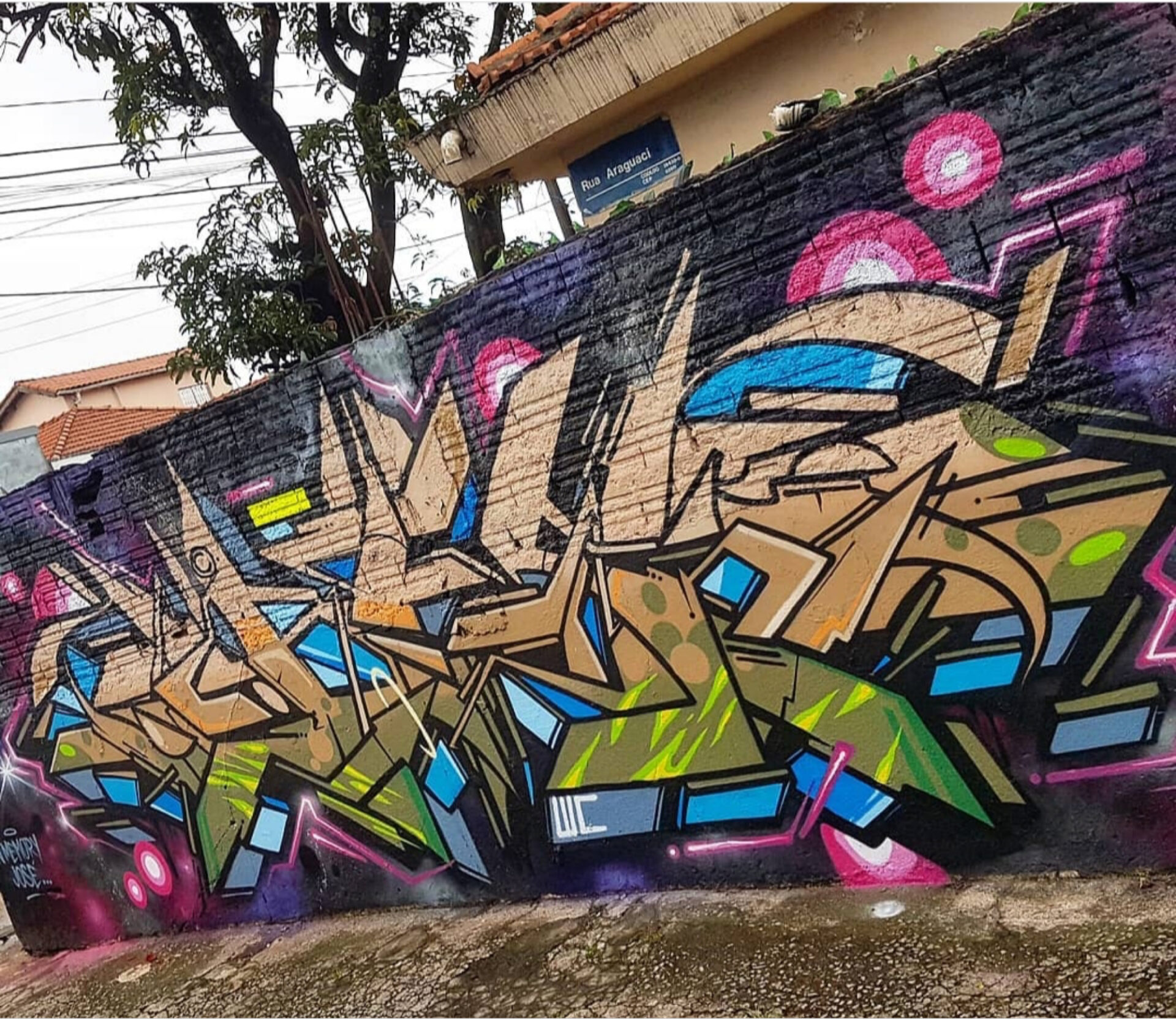 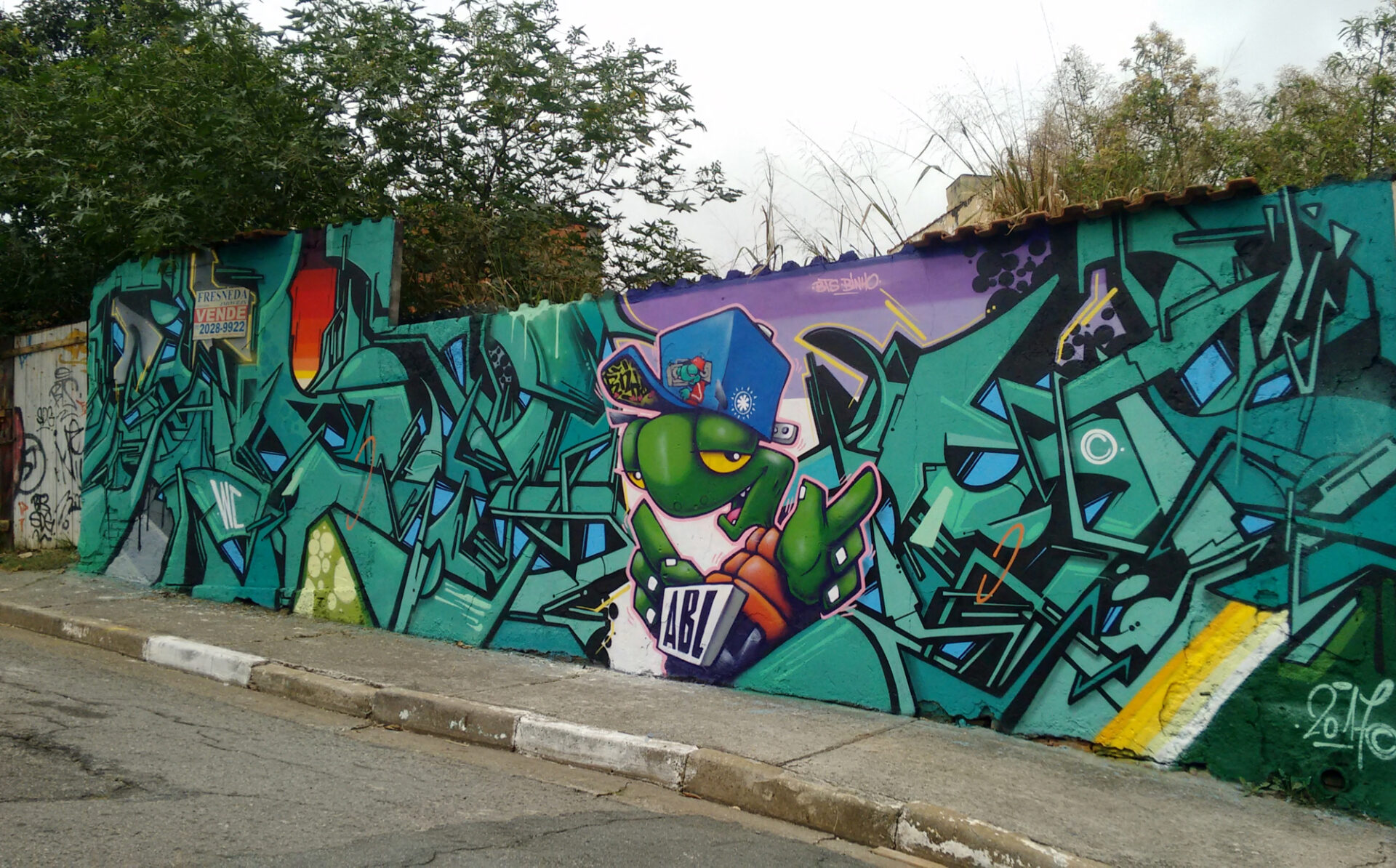 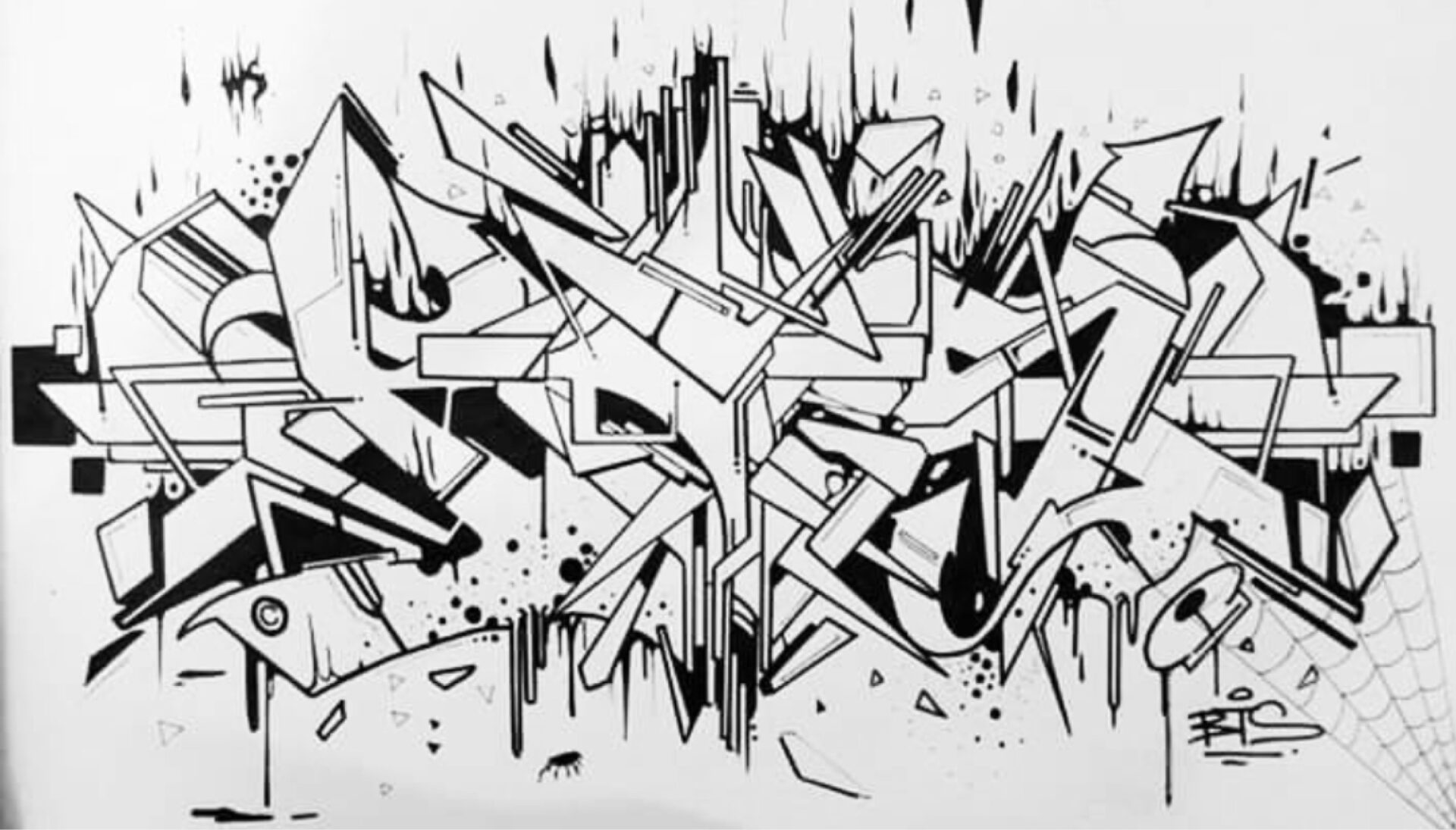 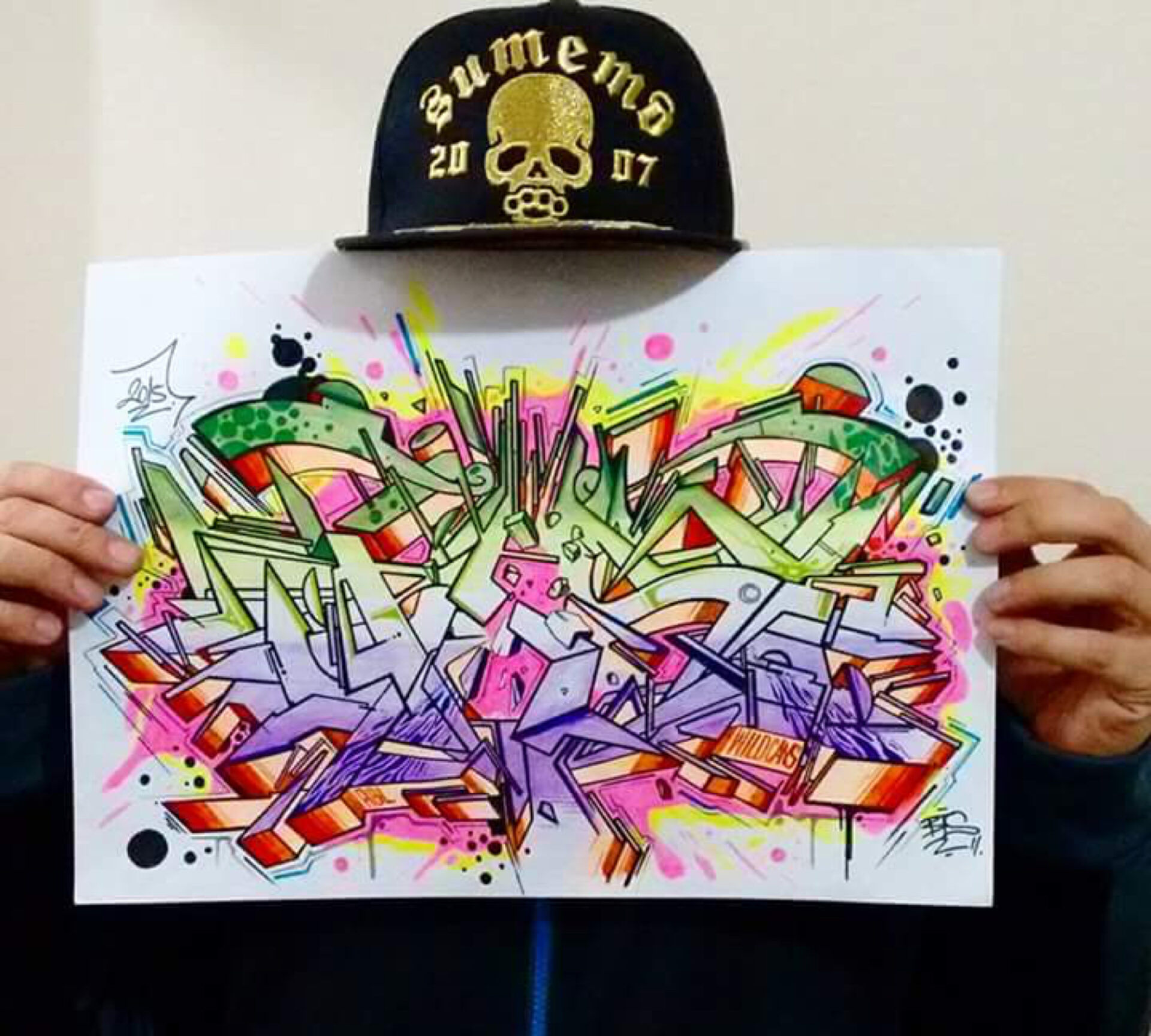 I got better and created some murals solo and with friends. Thanks to my style I started to be invited to various events and exhibitions. I made some trips in 2012 to Argentina, Chile and Paraguay and I also visited some cities in Brazil such as Porto Alegre, Curitiba and Florianópolis participating in events such as Meeting of Styles and others.

Today I work with the wild style by customizing objects, paintings, shops, gyms, together with more particular creations, always thinking of something that fits my style. 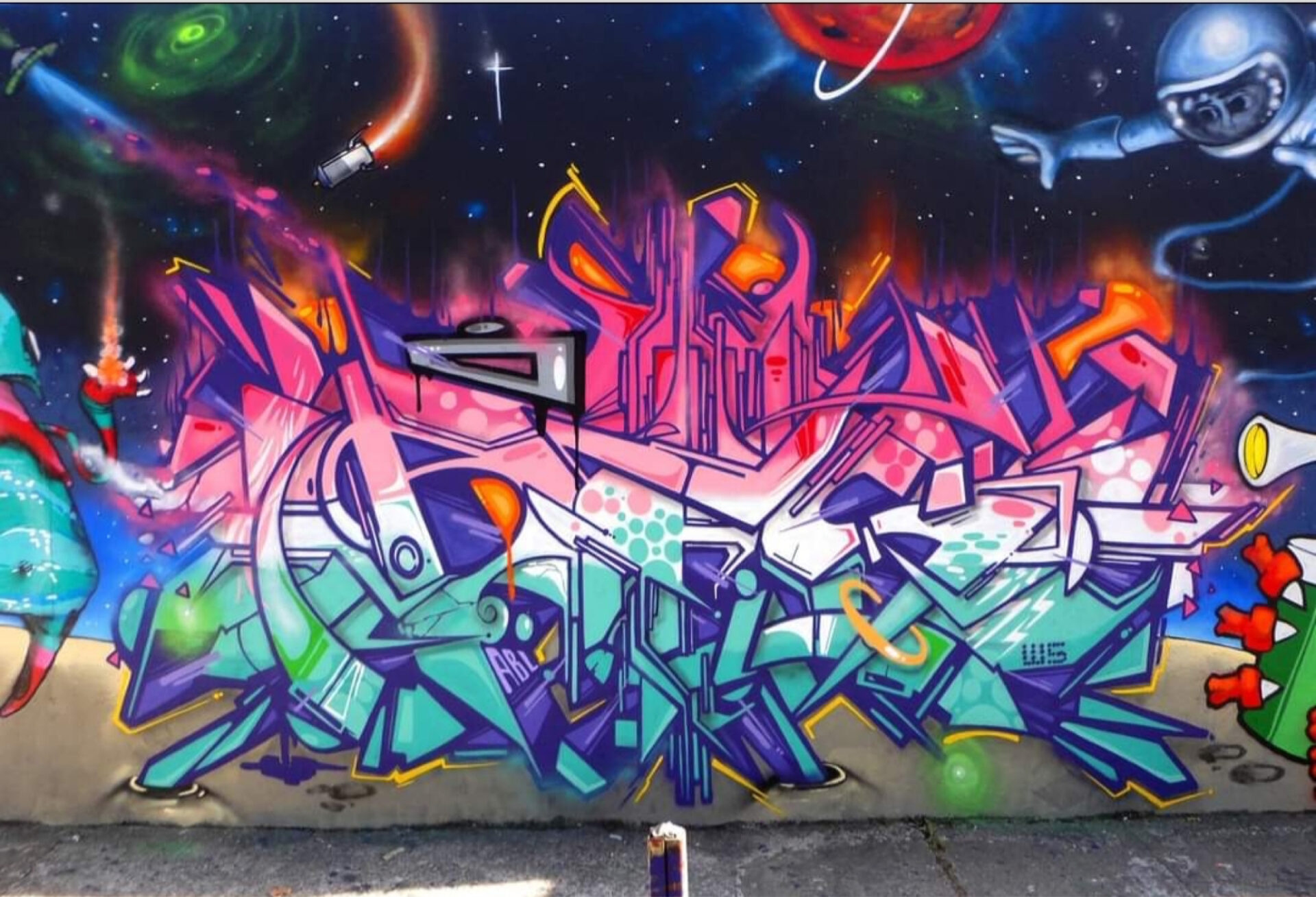 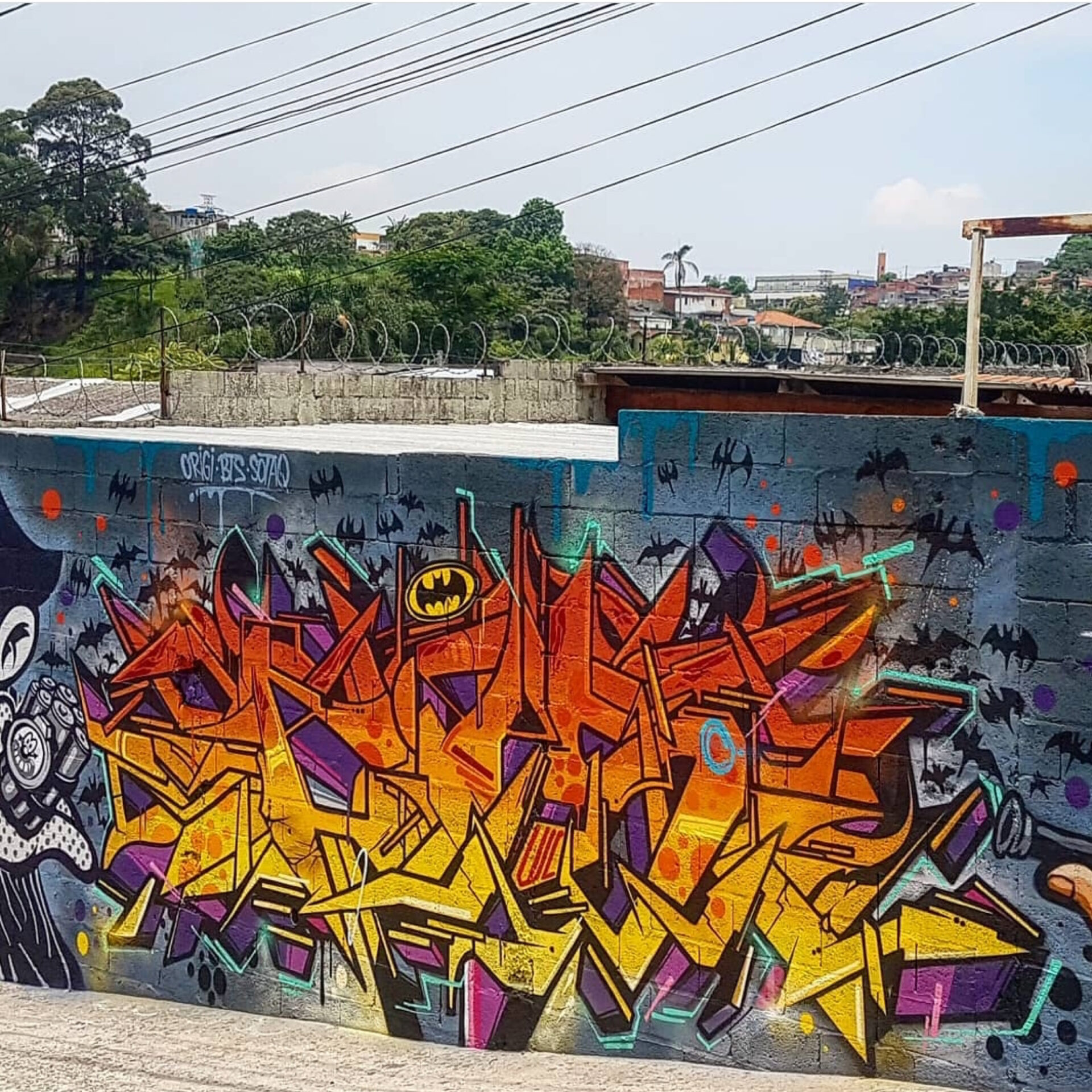 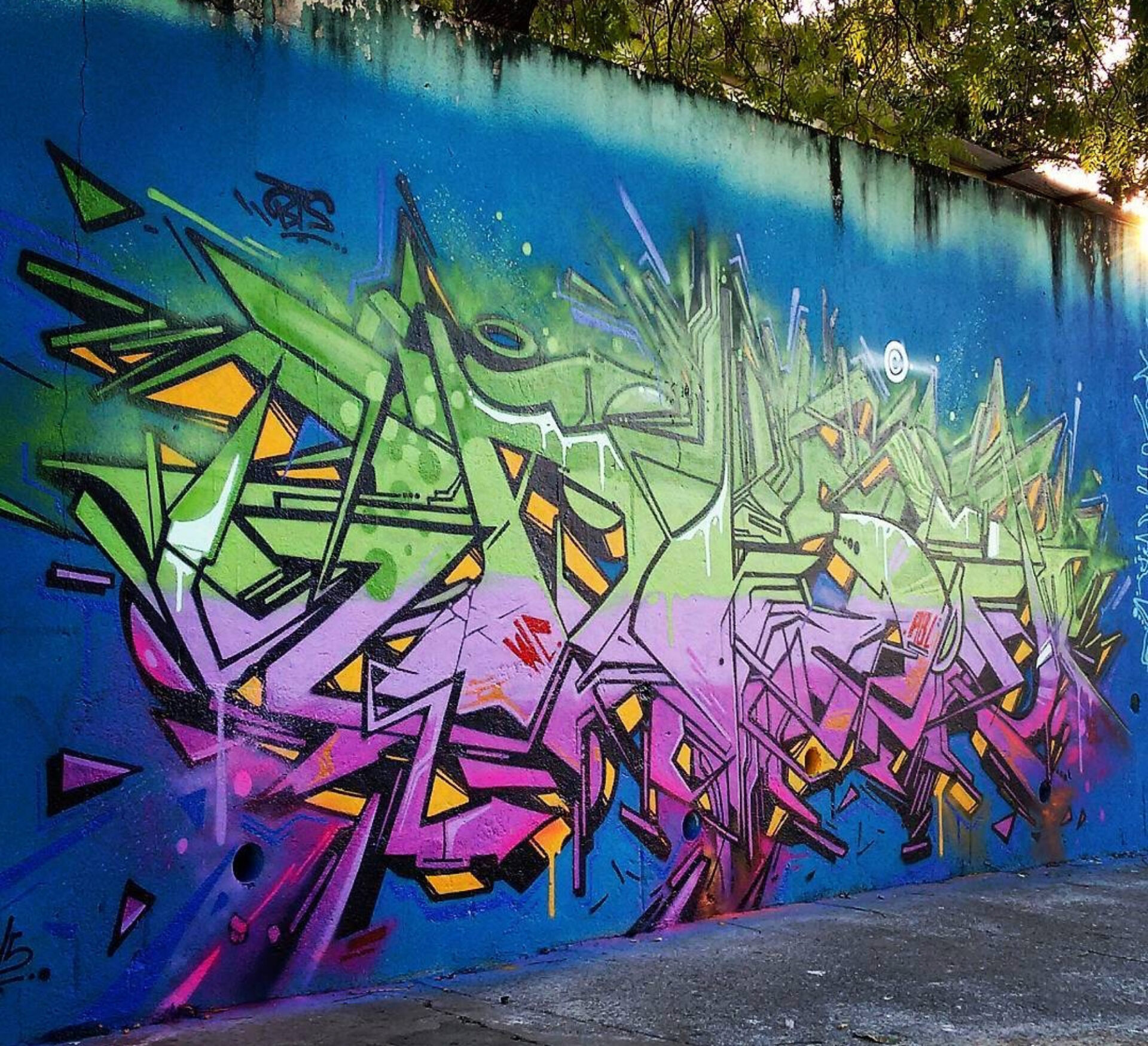 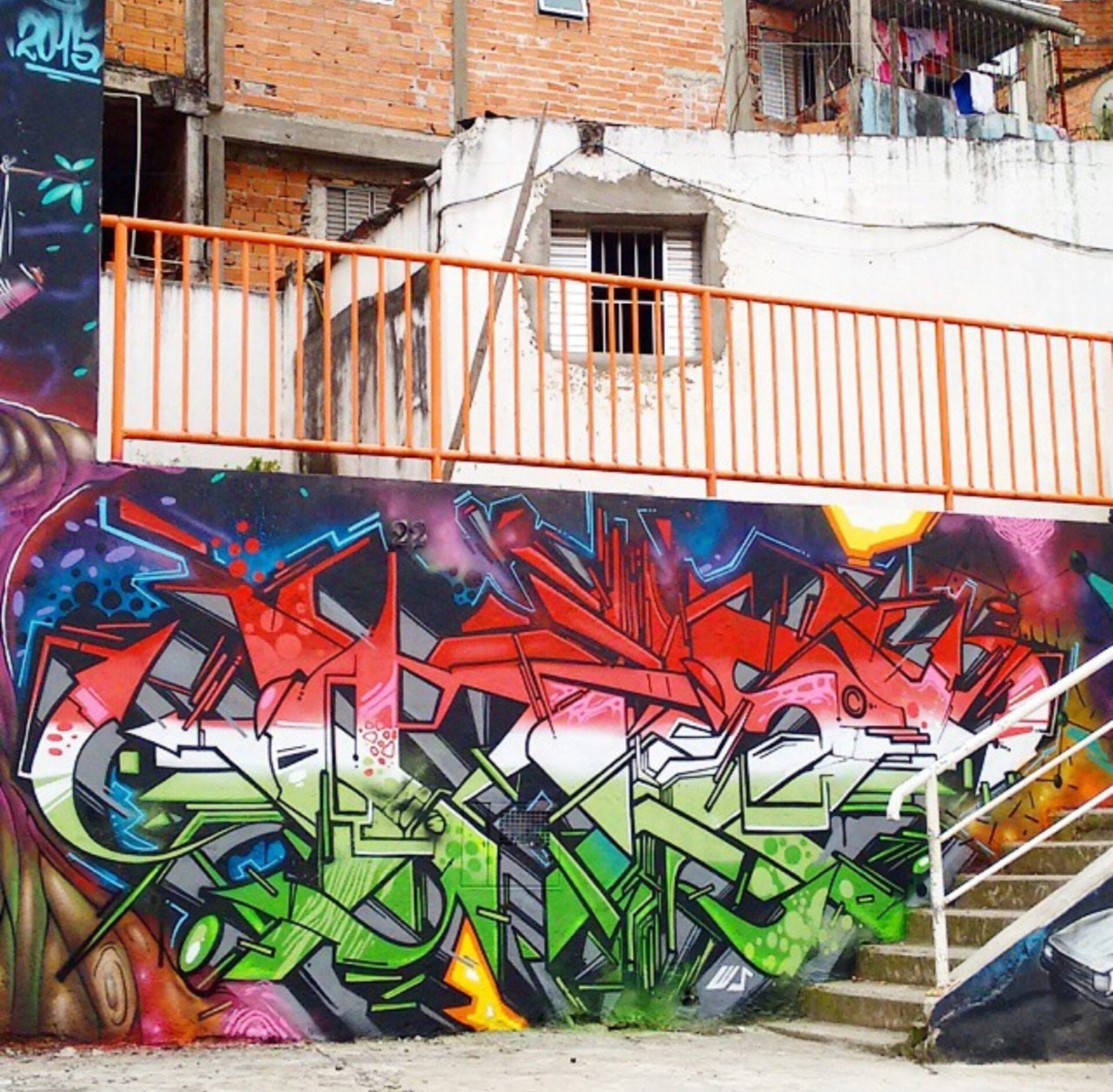 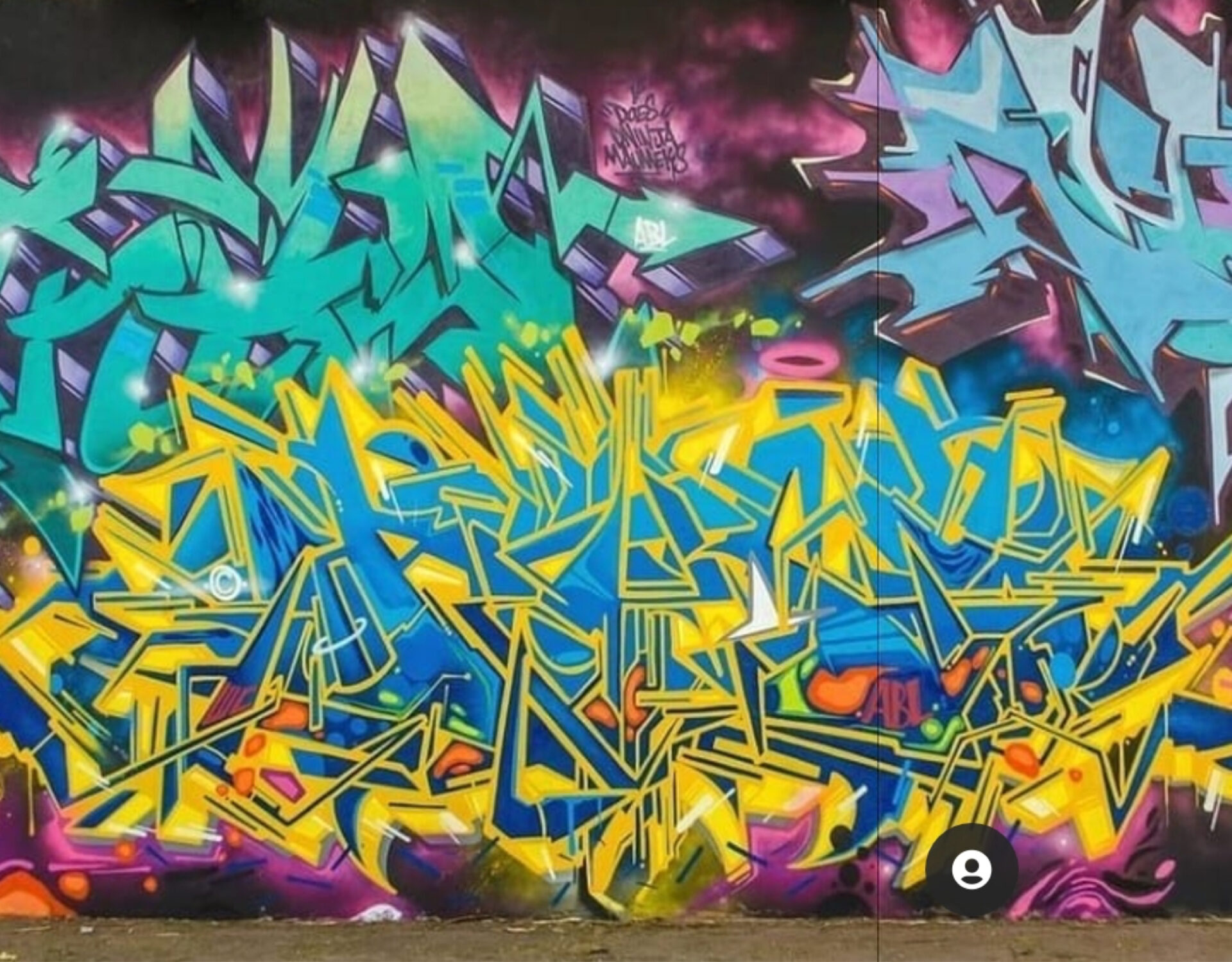 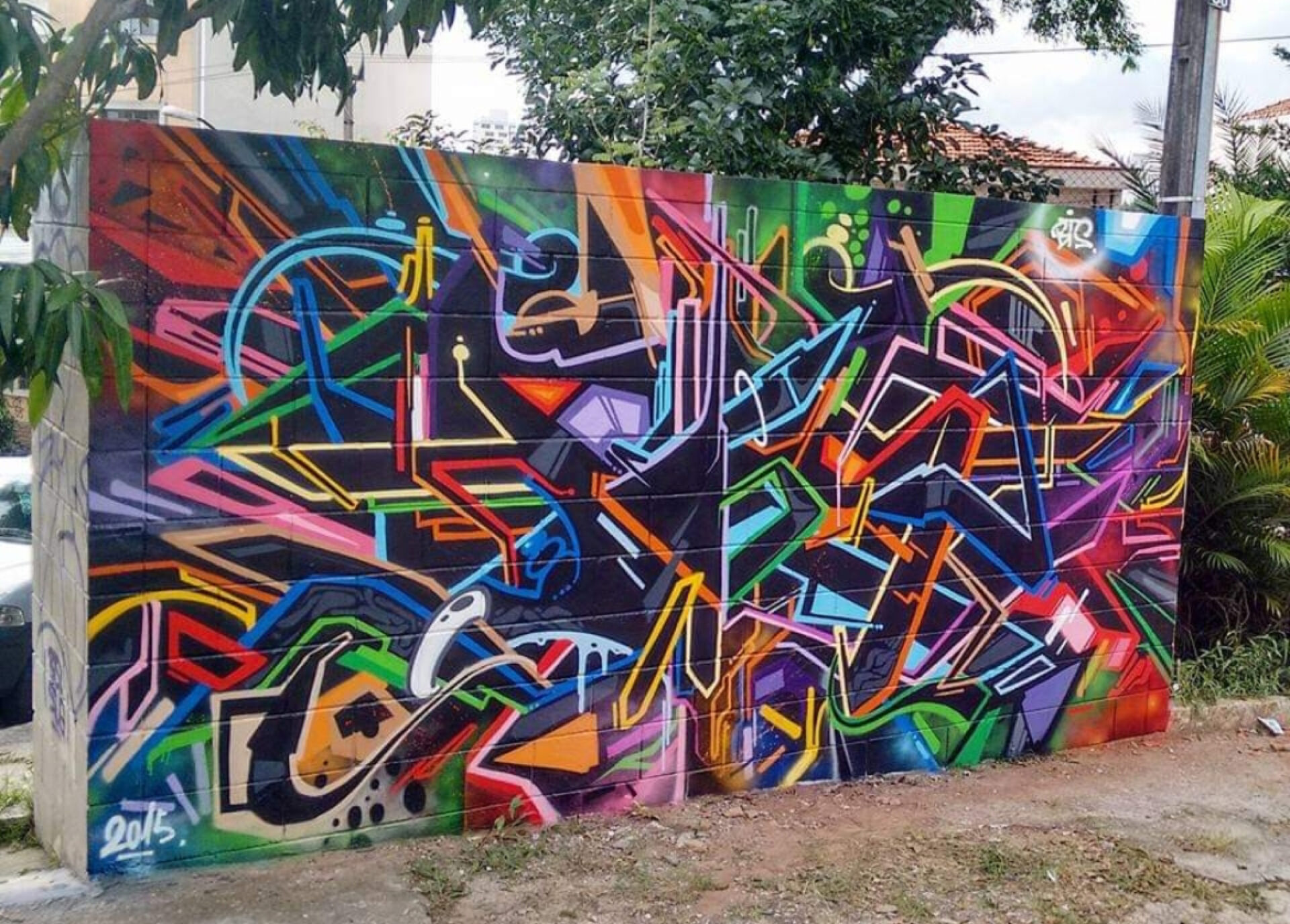 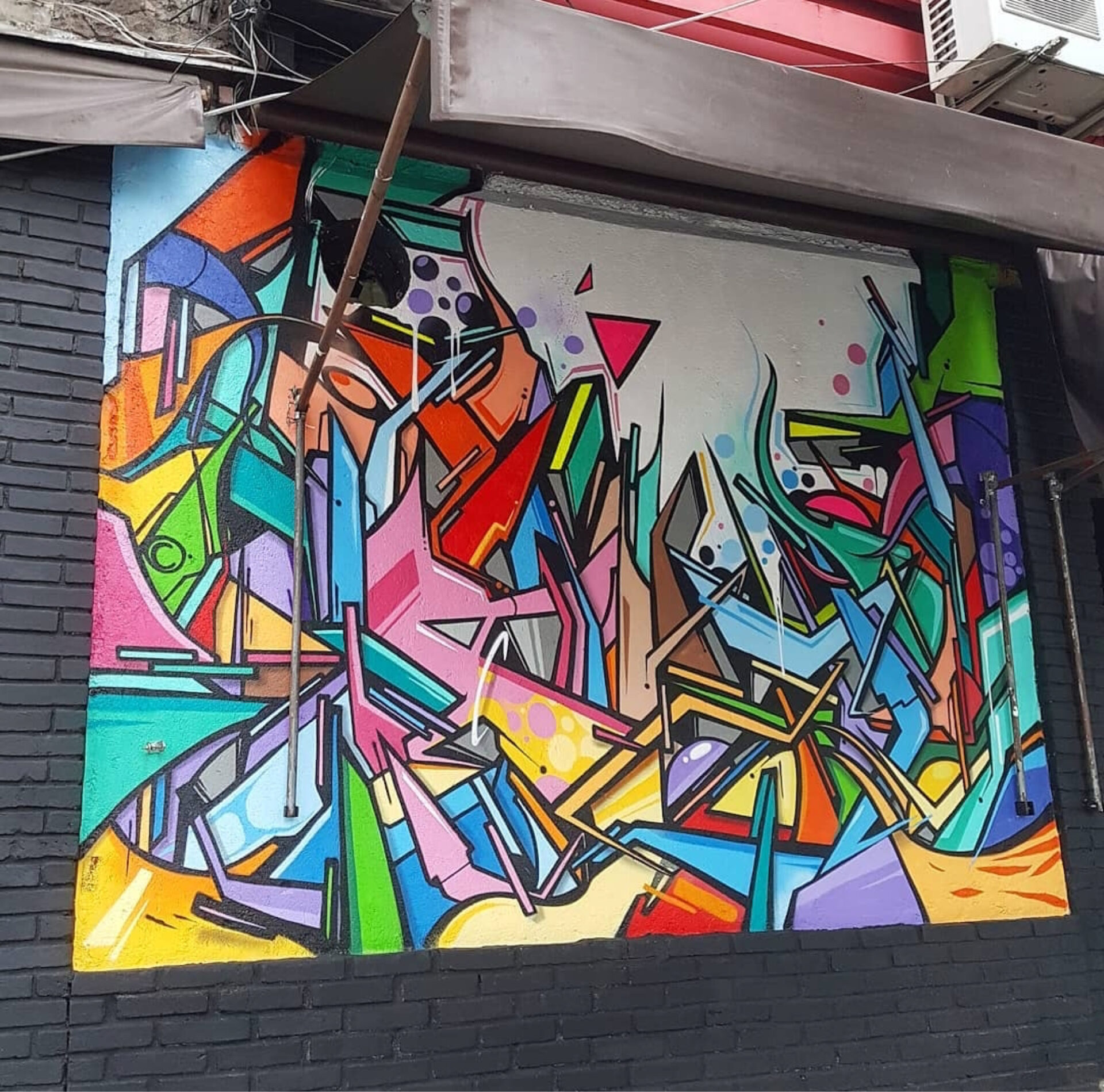 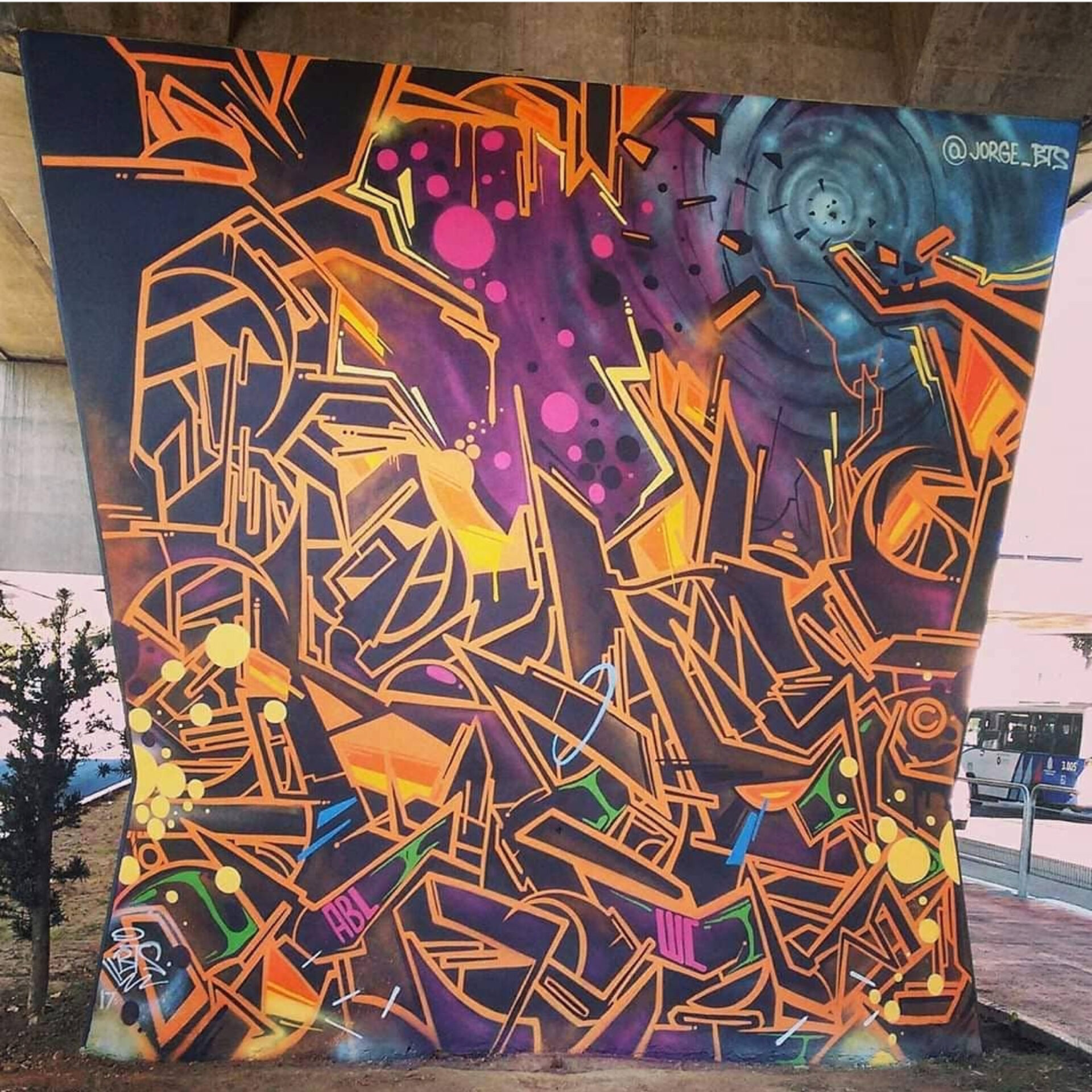 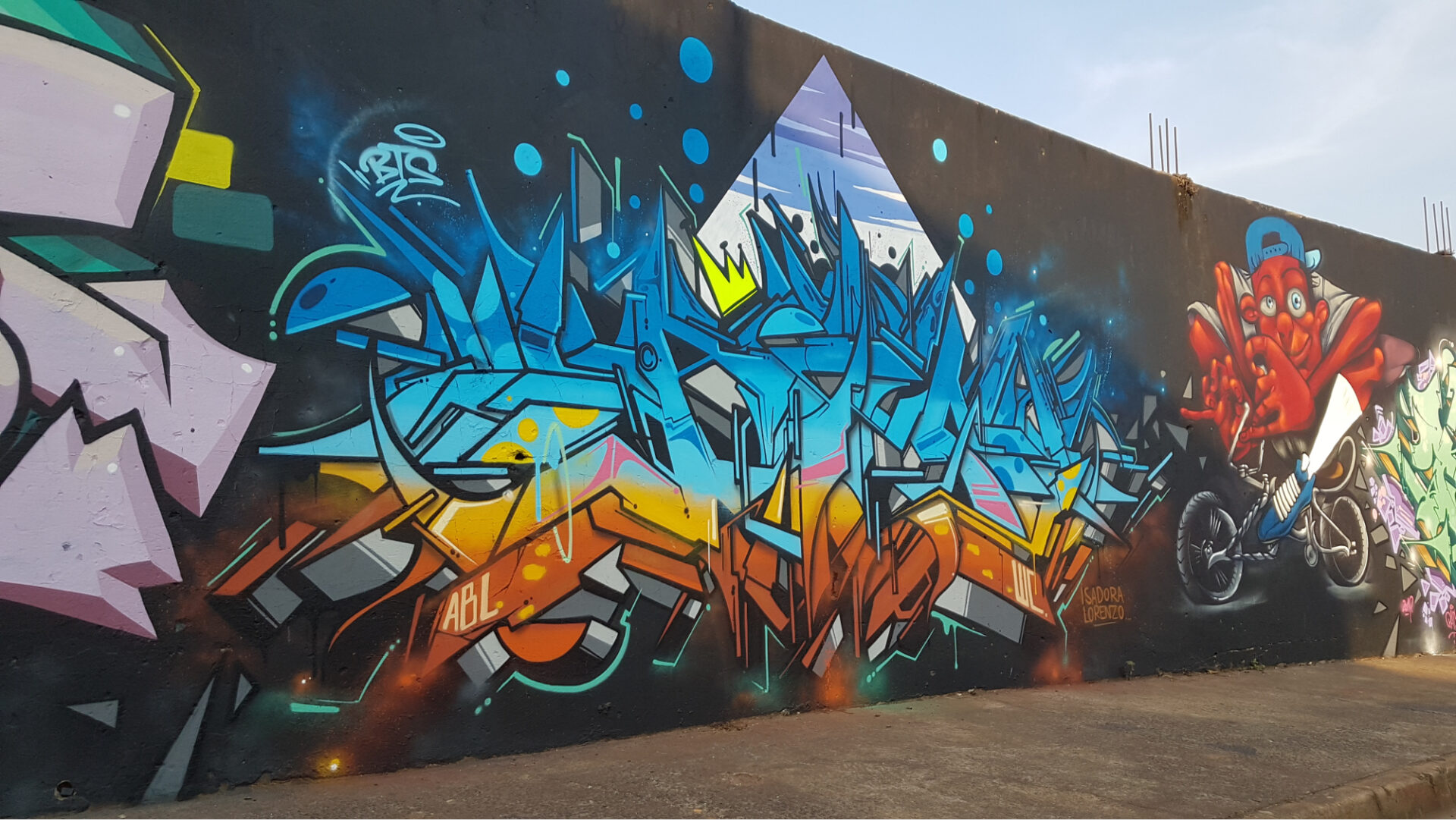 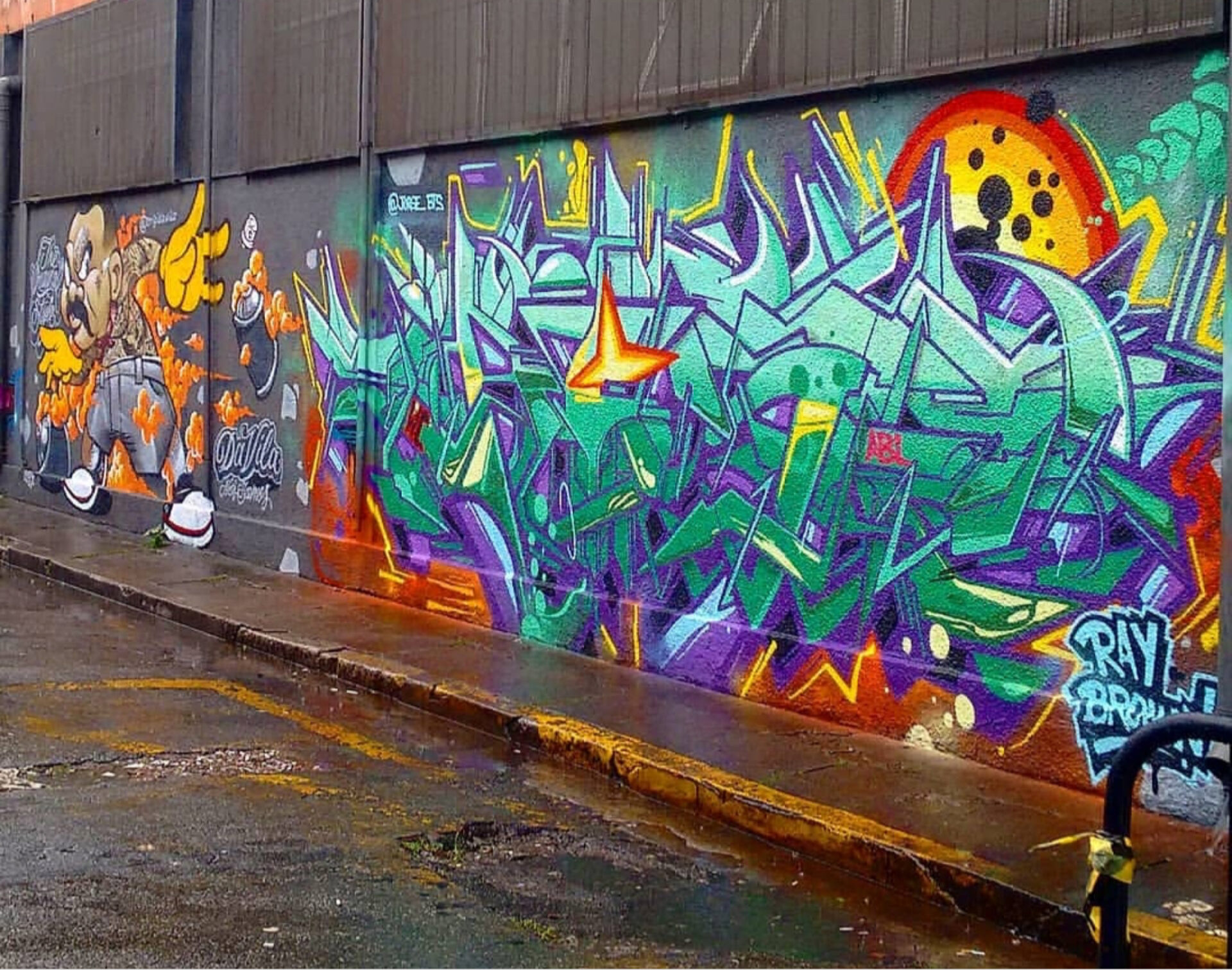 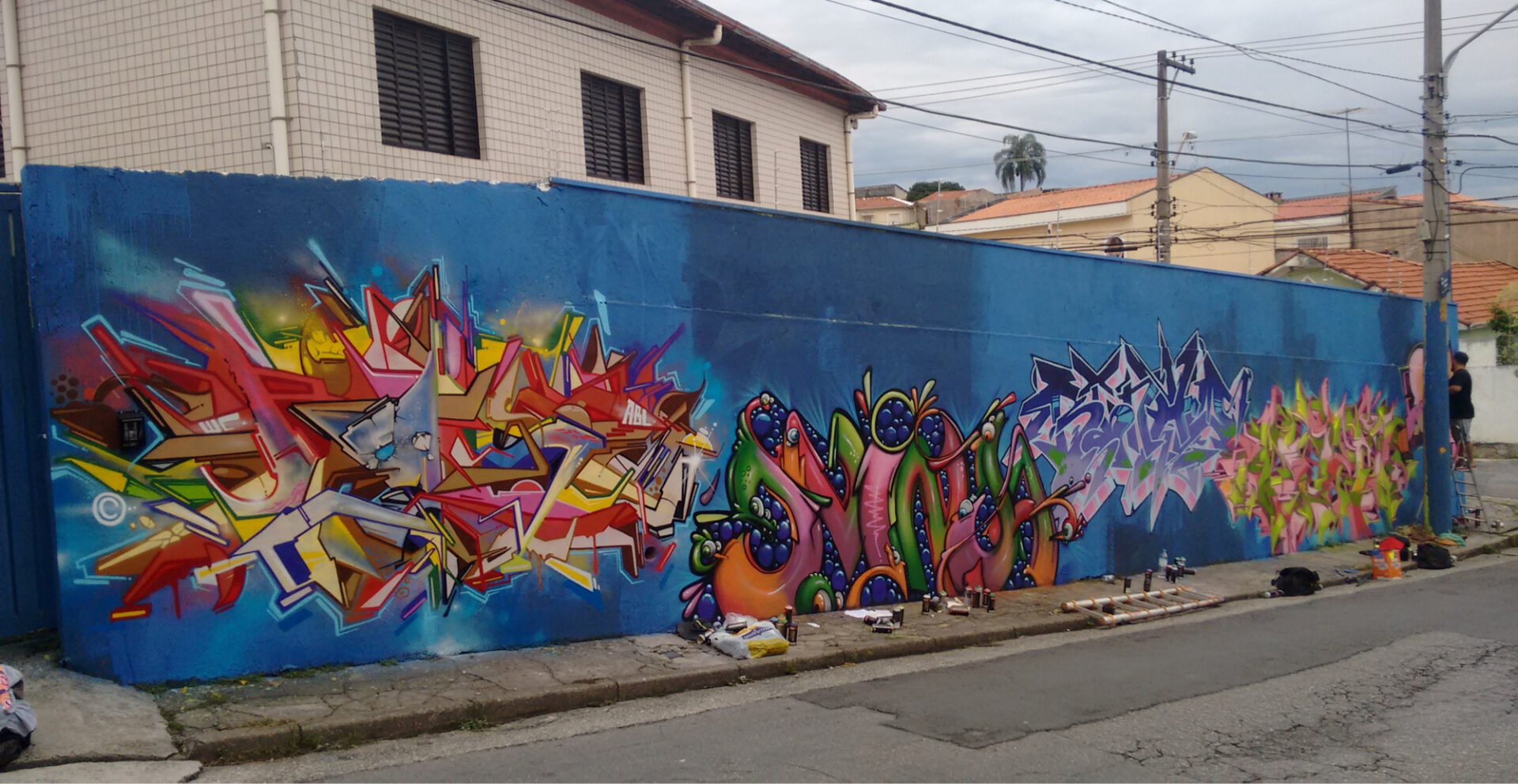 For the future I’m thinking of doing more trips to get my name better known in some countries and paint with other artists, to organize a solo exhibition and to create soon my own brand.