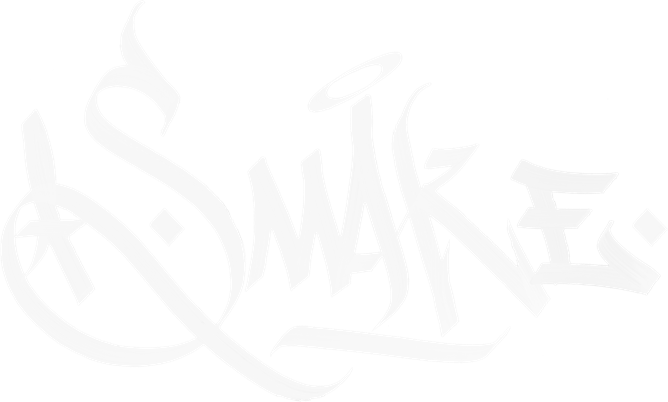 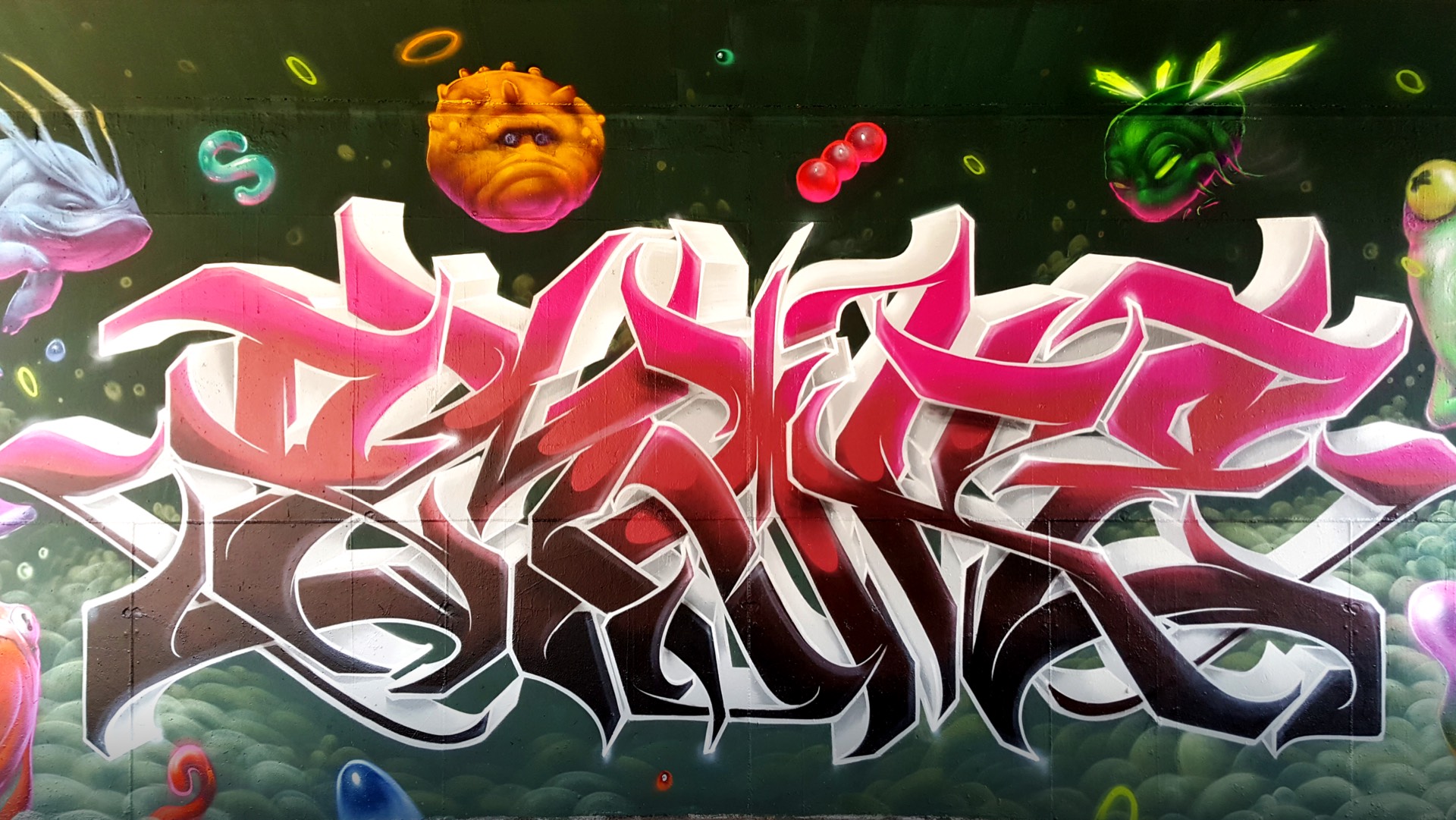 Davide ‘’Smake’’ Nuzzi, class’88, is an italian artist from Molise (a small region in the center of Italy). He approached the Hip Hop culture around 2000, at the age of 13, starting to paint a couple of years later. Shortly the love of letters had the best over the reason. In 2012, the will to study calligraphy and the Ancient Arts led him to Milan. There he integrated the unique, calligraphic letters with the graffiti style. After years of study and evolution, he wanted to express a sort of union and reconciliation of letters. 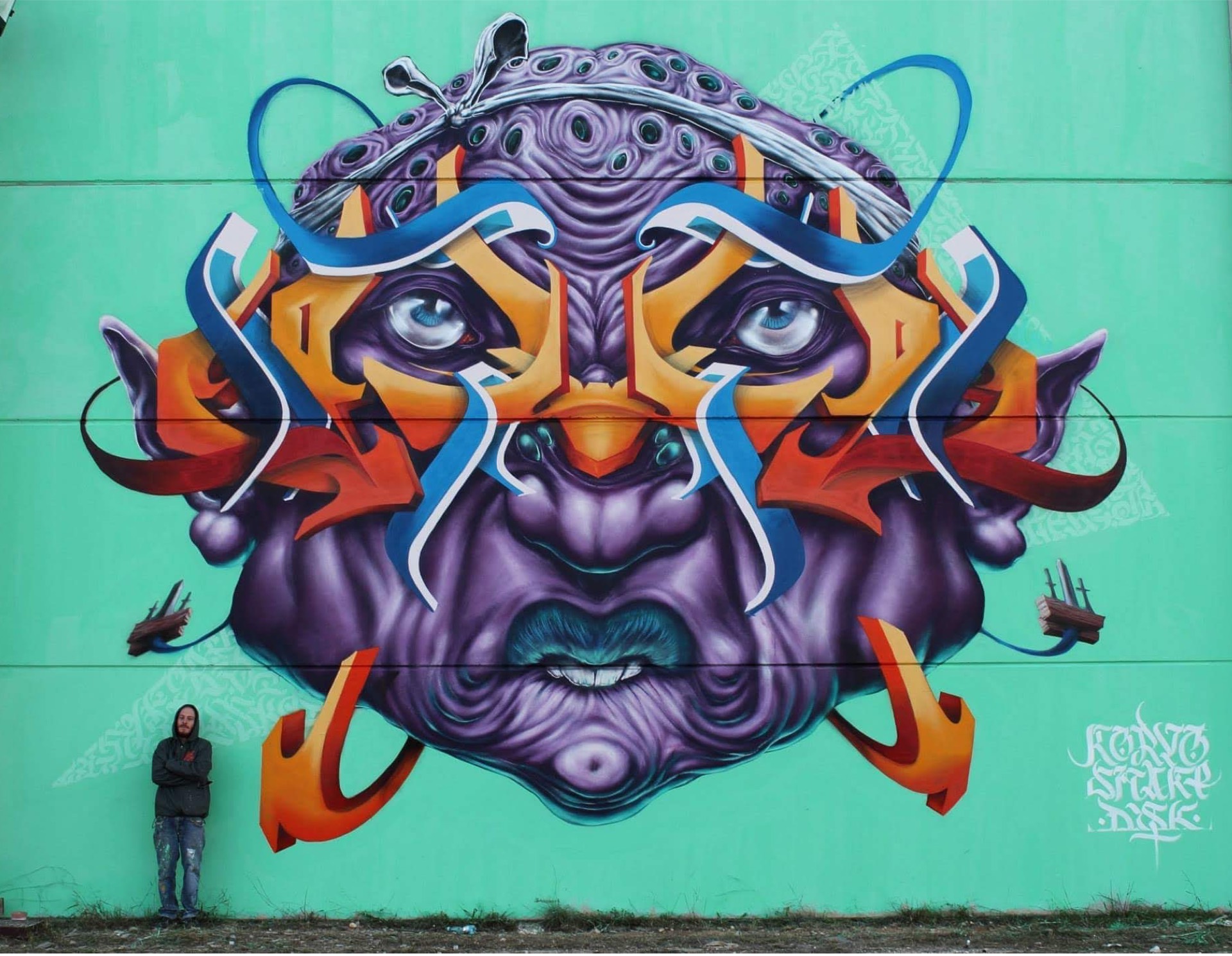 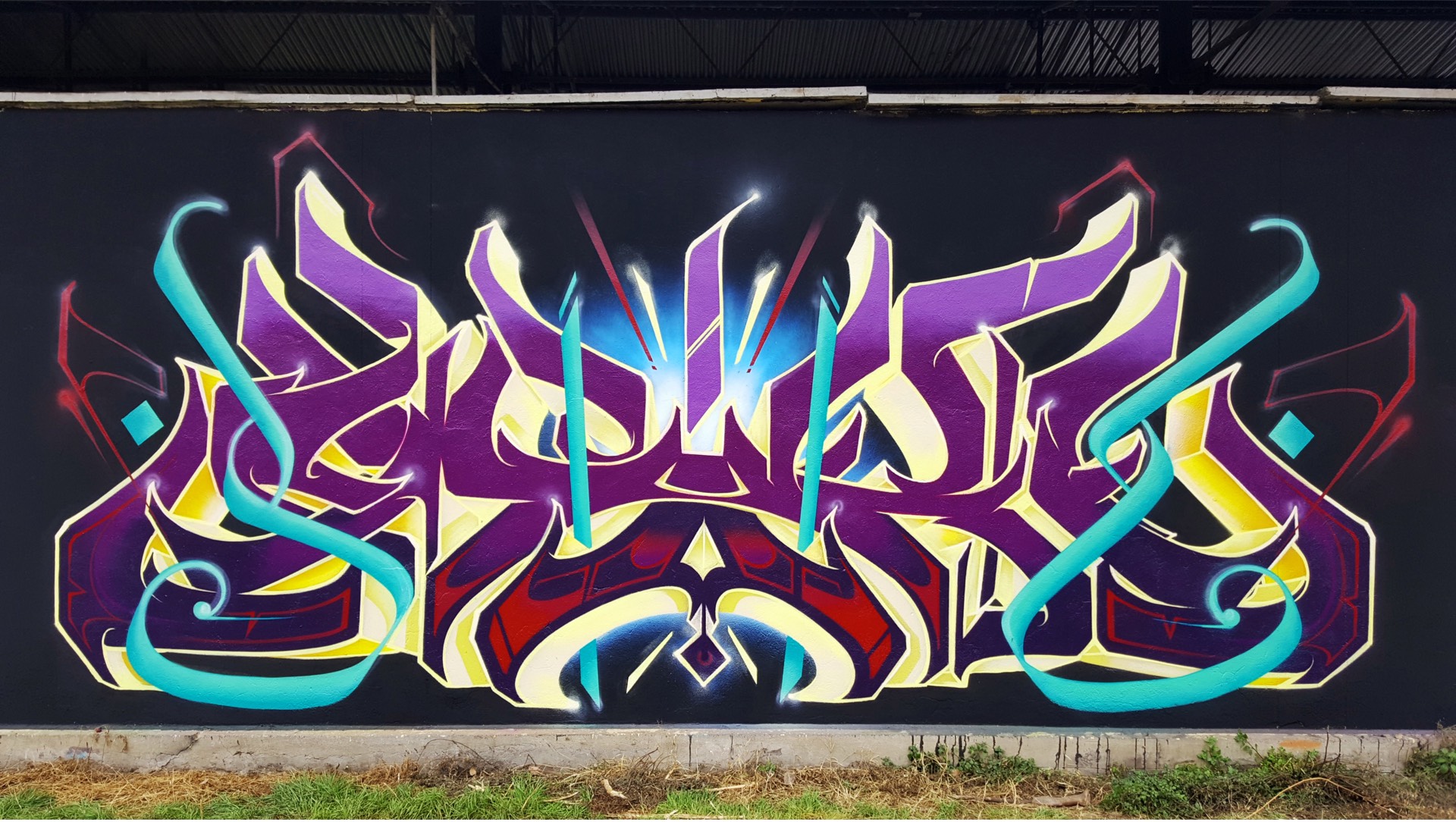 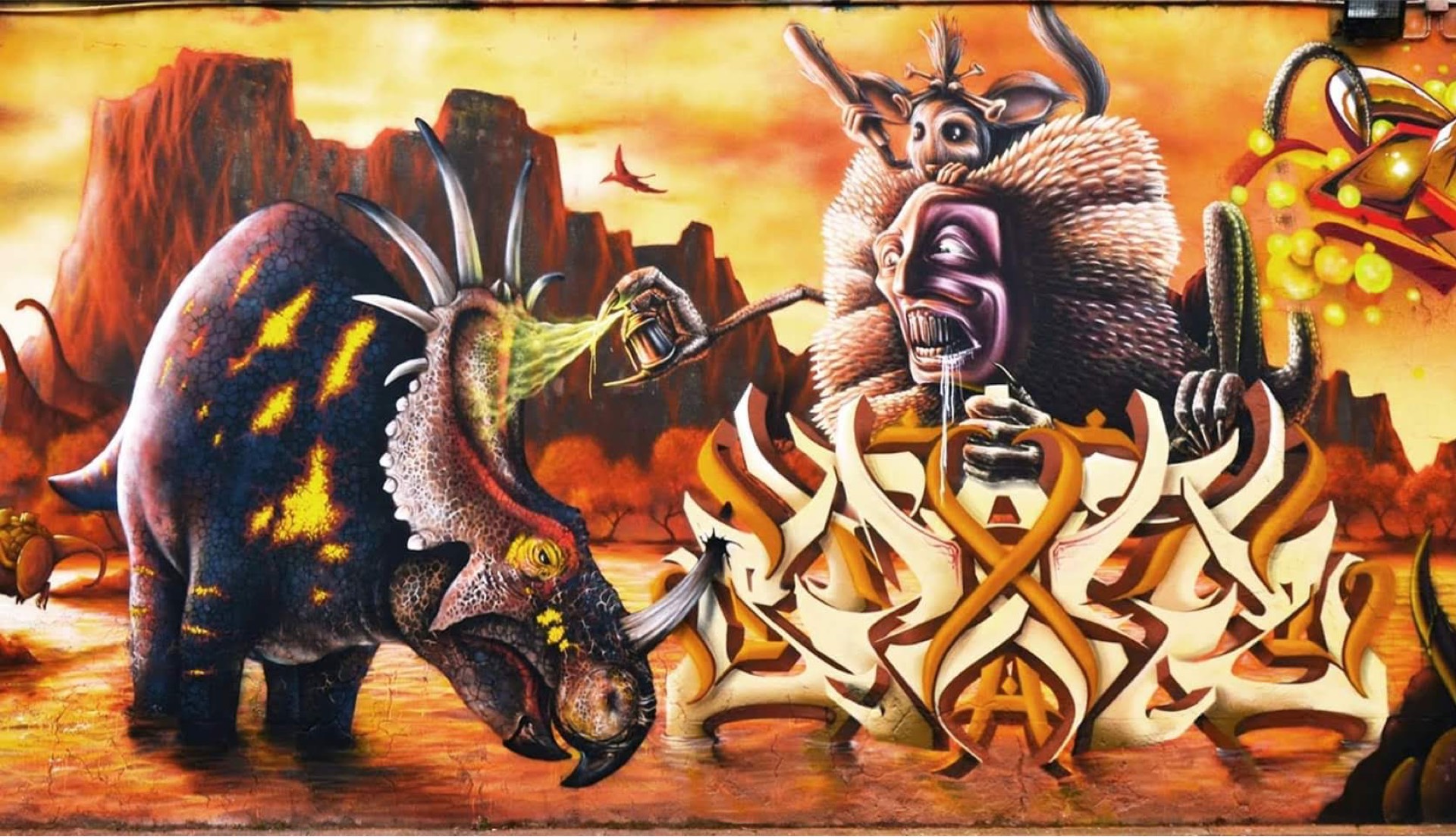 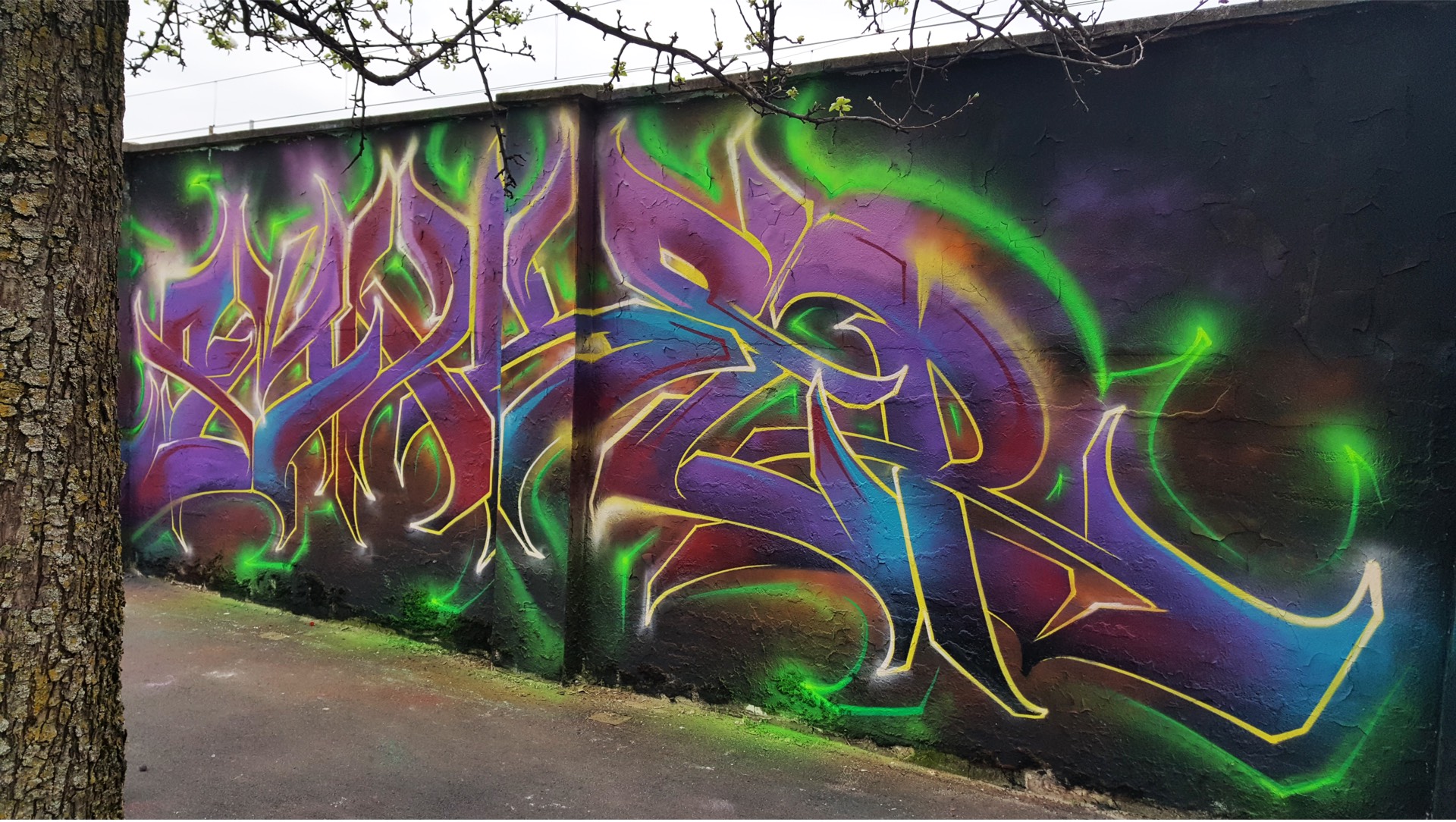 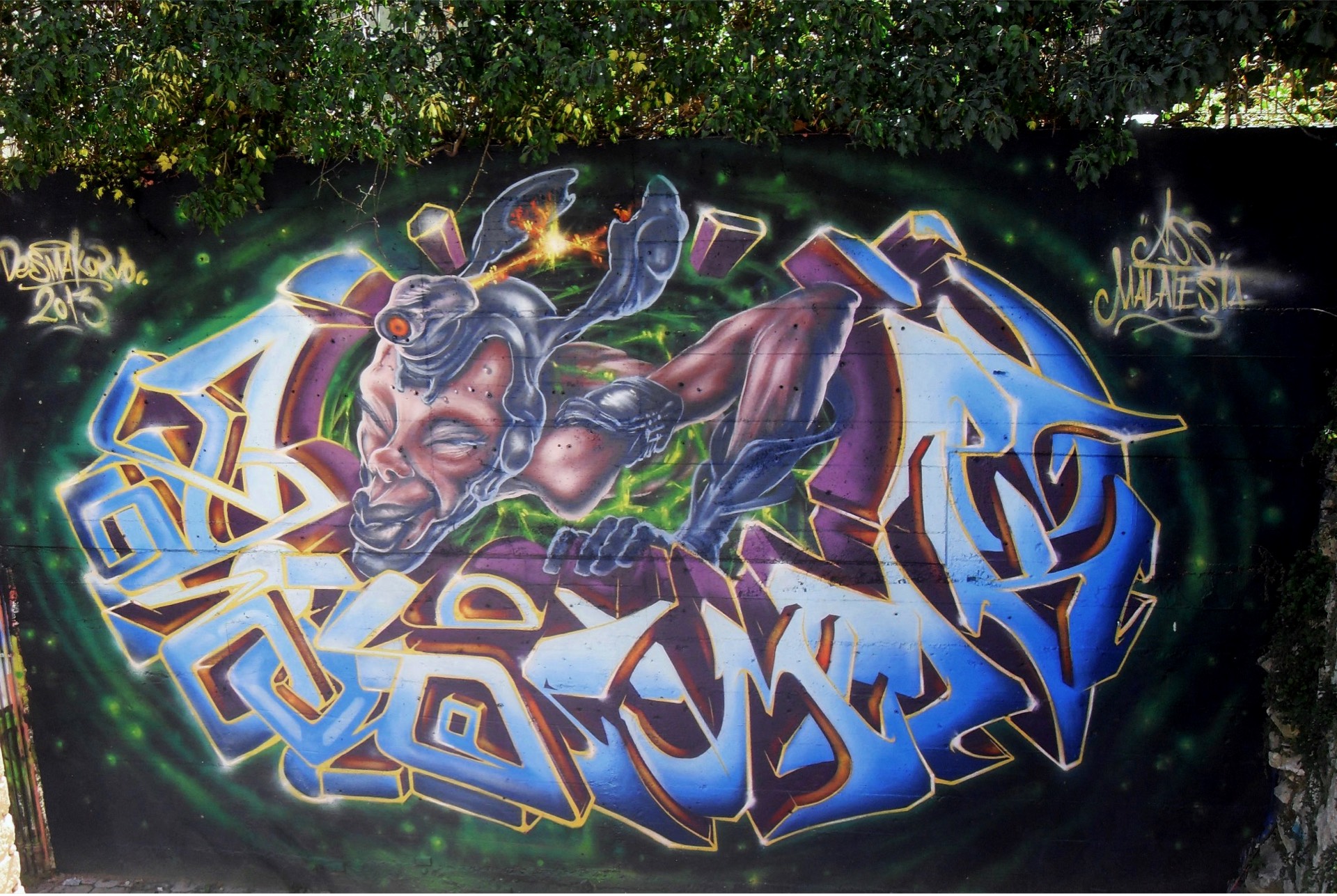 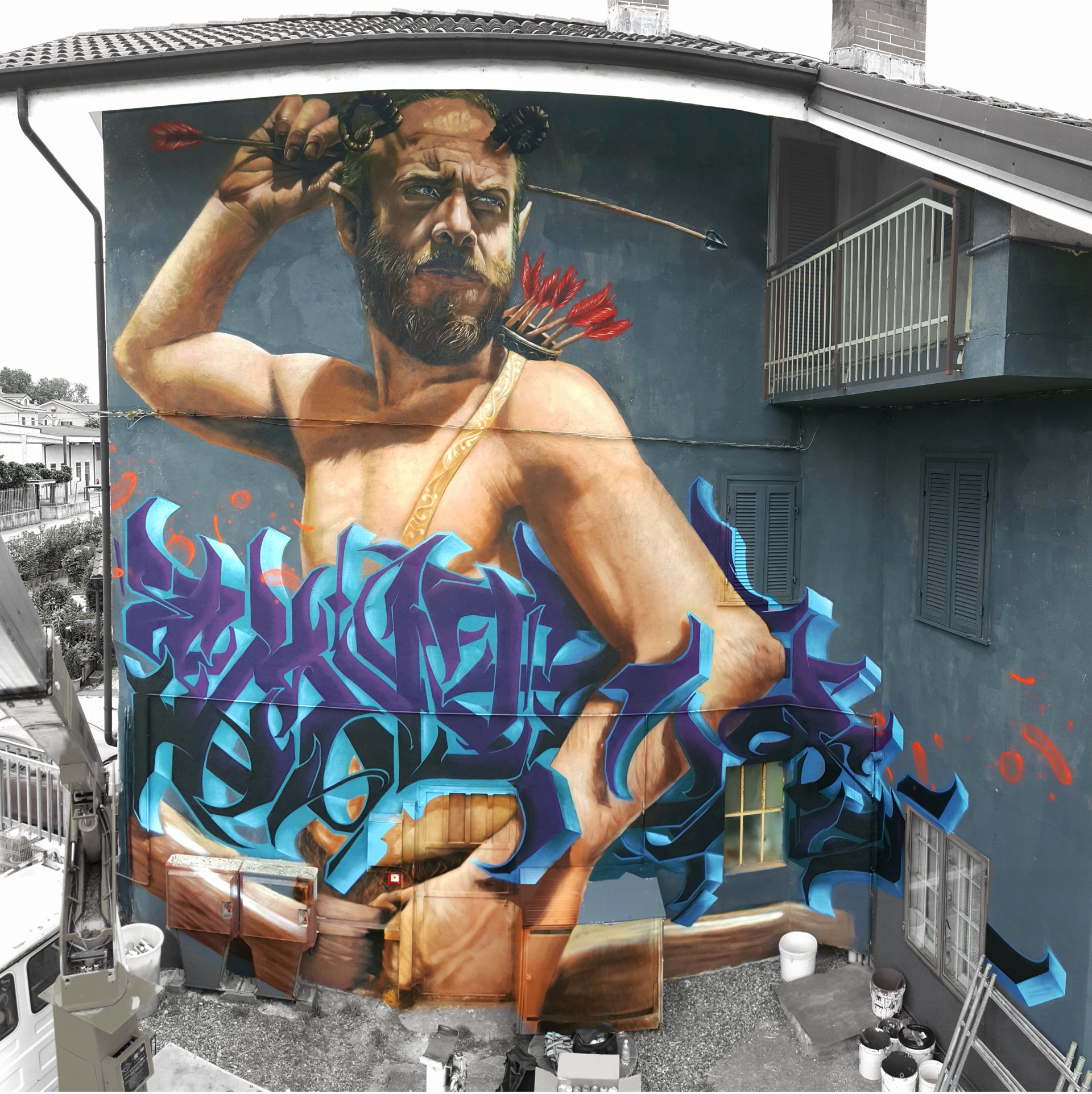 Calligraphy represents the uniqueness of letter as it was created in the ancient times by the scribes while graffiti represents the street art evolution of those letters over time, also comparing other styles and visions.

I knew this was a difficult path to follow but only in this way I knew my life would be how I wanted, without wasting talent, doing what I love, surpassing all obstacles through constant practice...
Smake Interview » 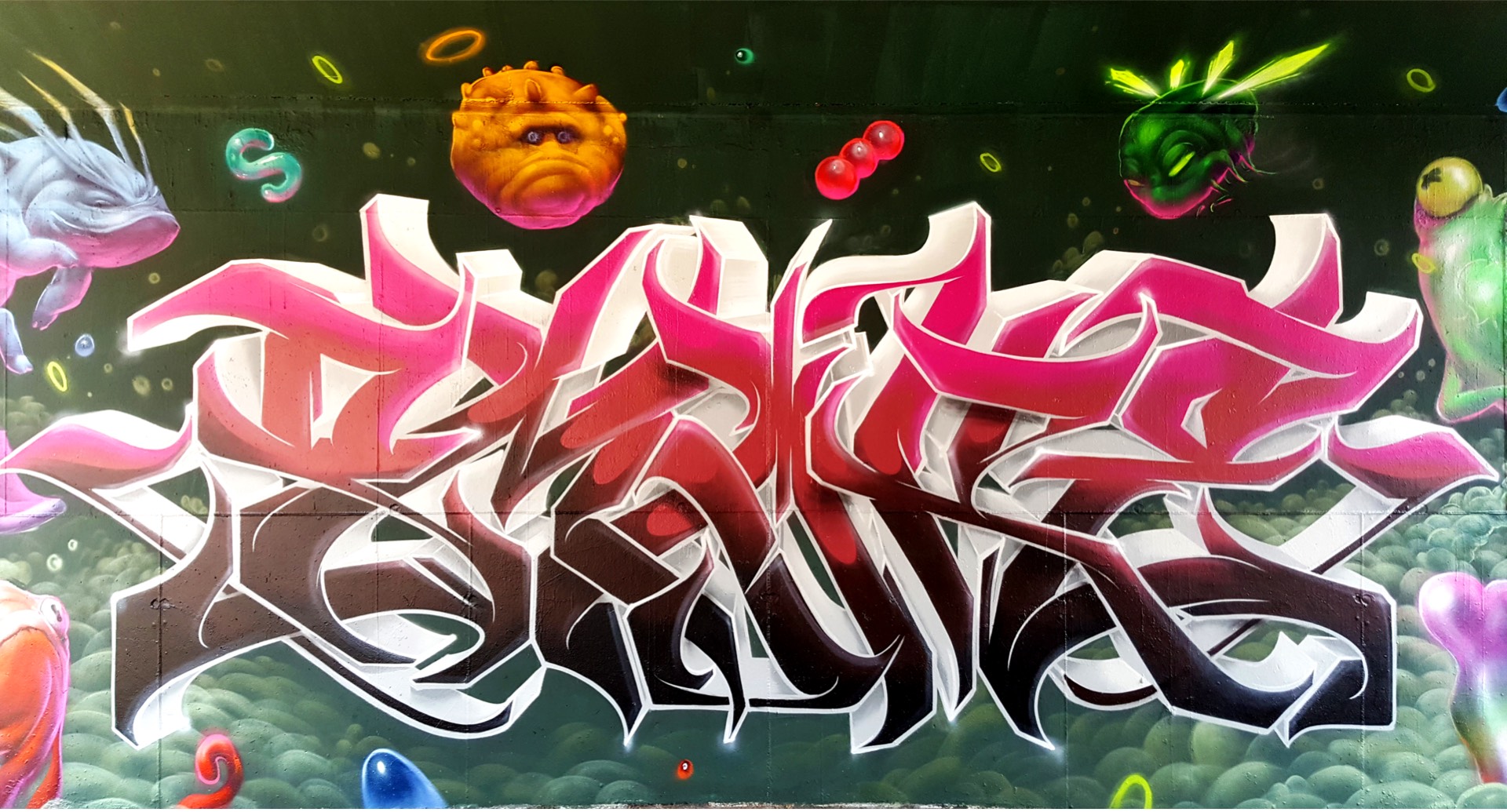 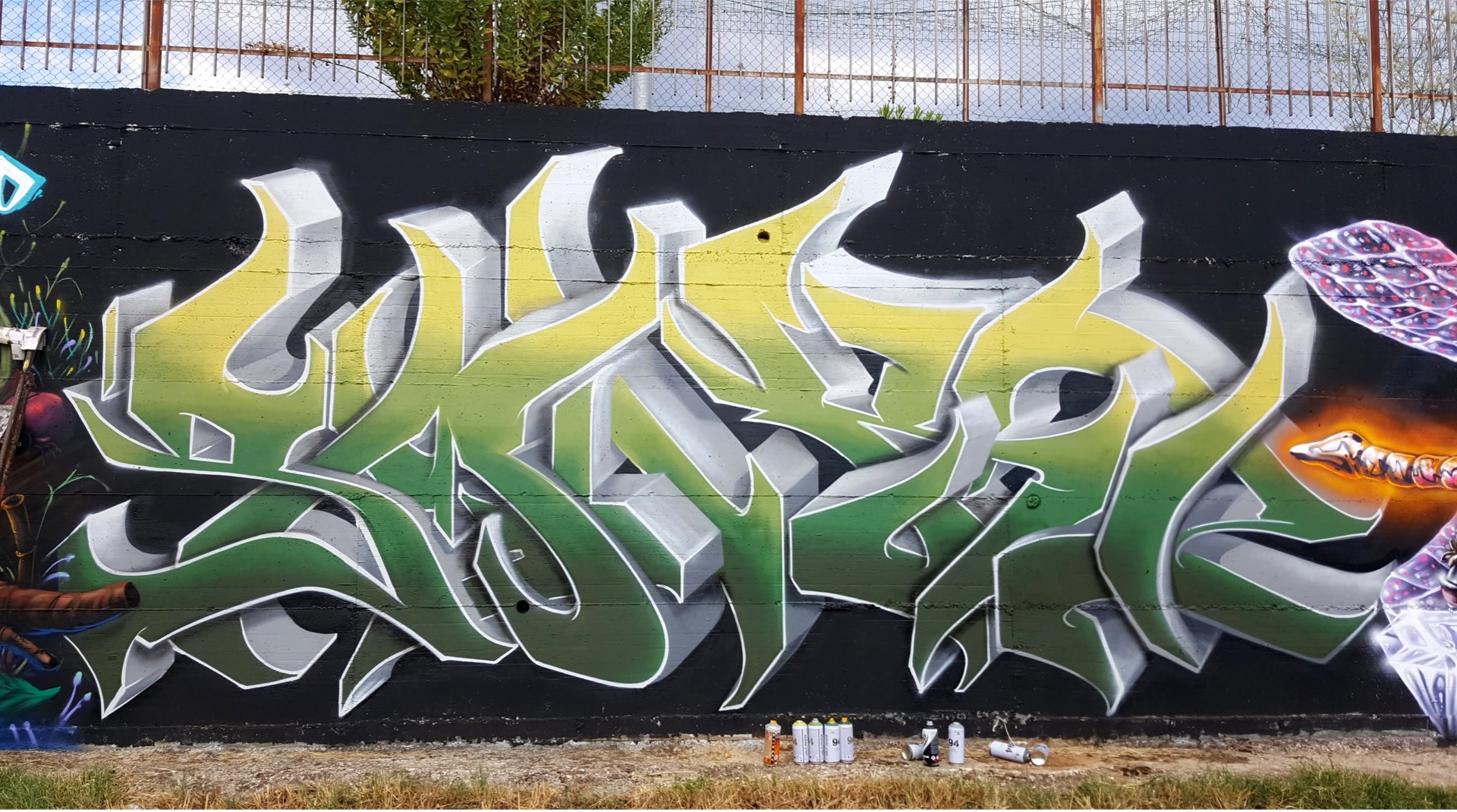 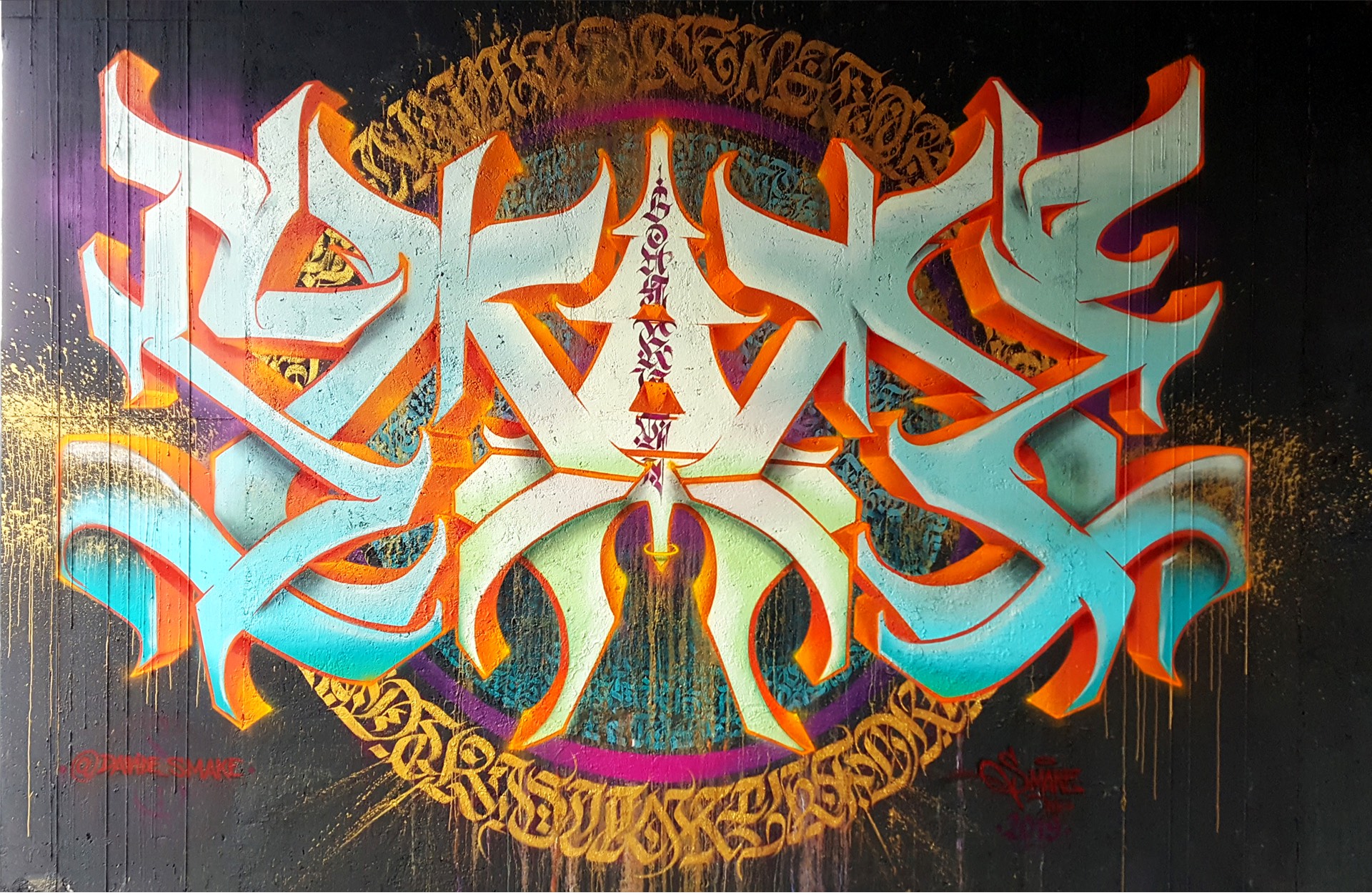 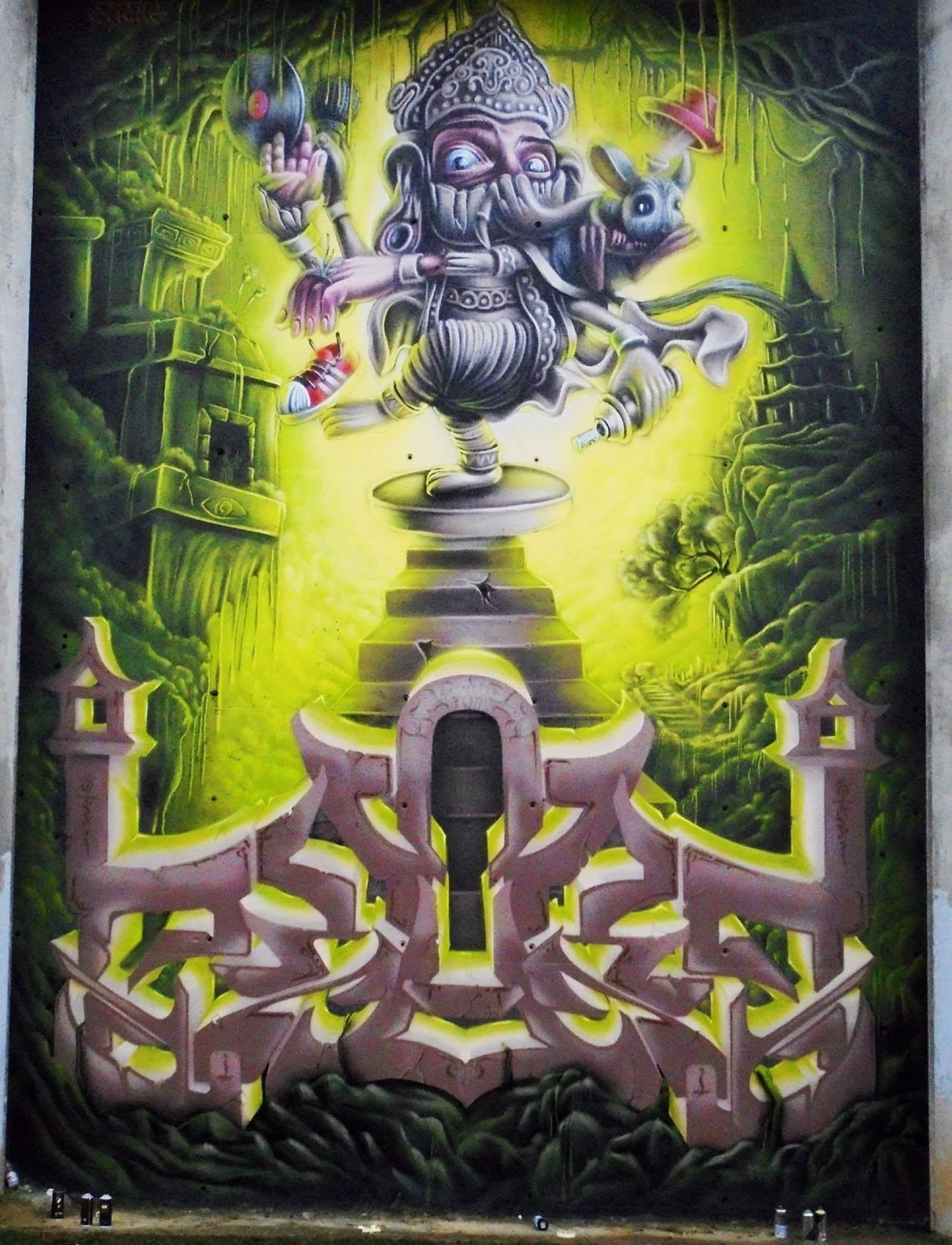 A continuous circle that closes and reopens to another; as in the end everything comes from letters. Starting from the origins of the first calligraphic styles up to the latest evolutions and experiments of them, through many new techniques.

I absolutely believe so. My experience in Palestine has taught me how in any context it’s possible to use Hip Hop culture as a means to get through difficulty and suffering.
Smake Interview » 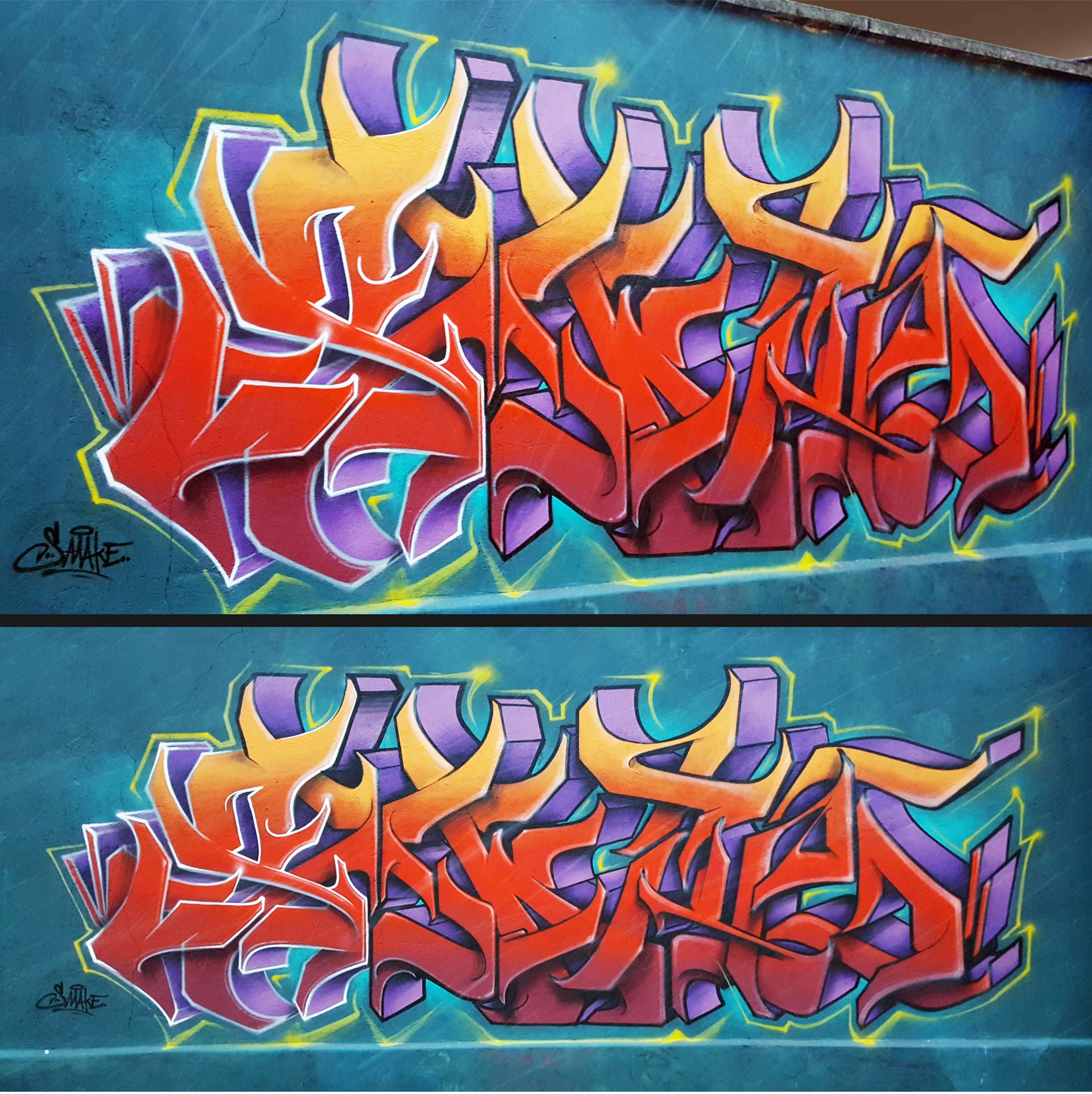 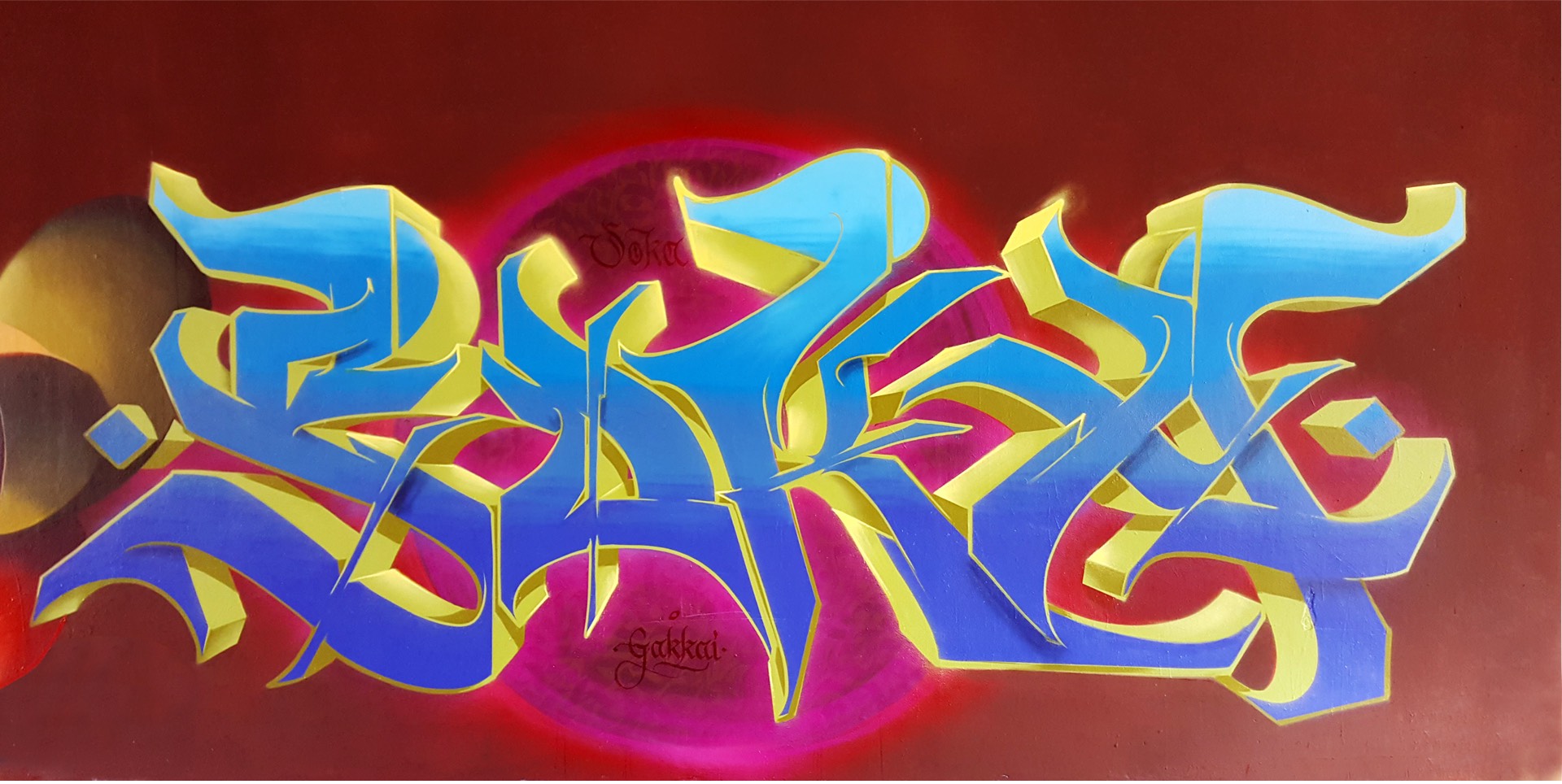 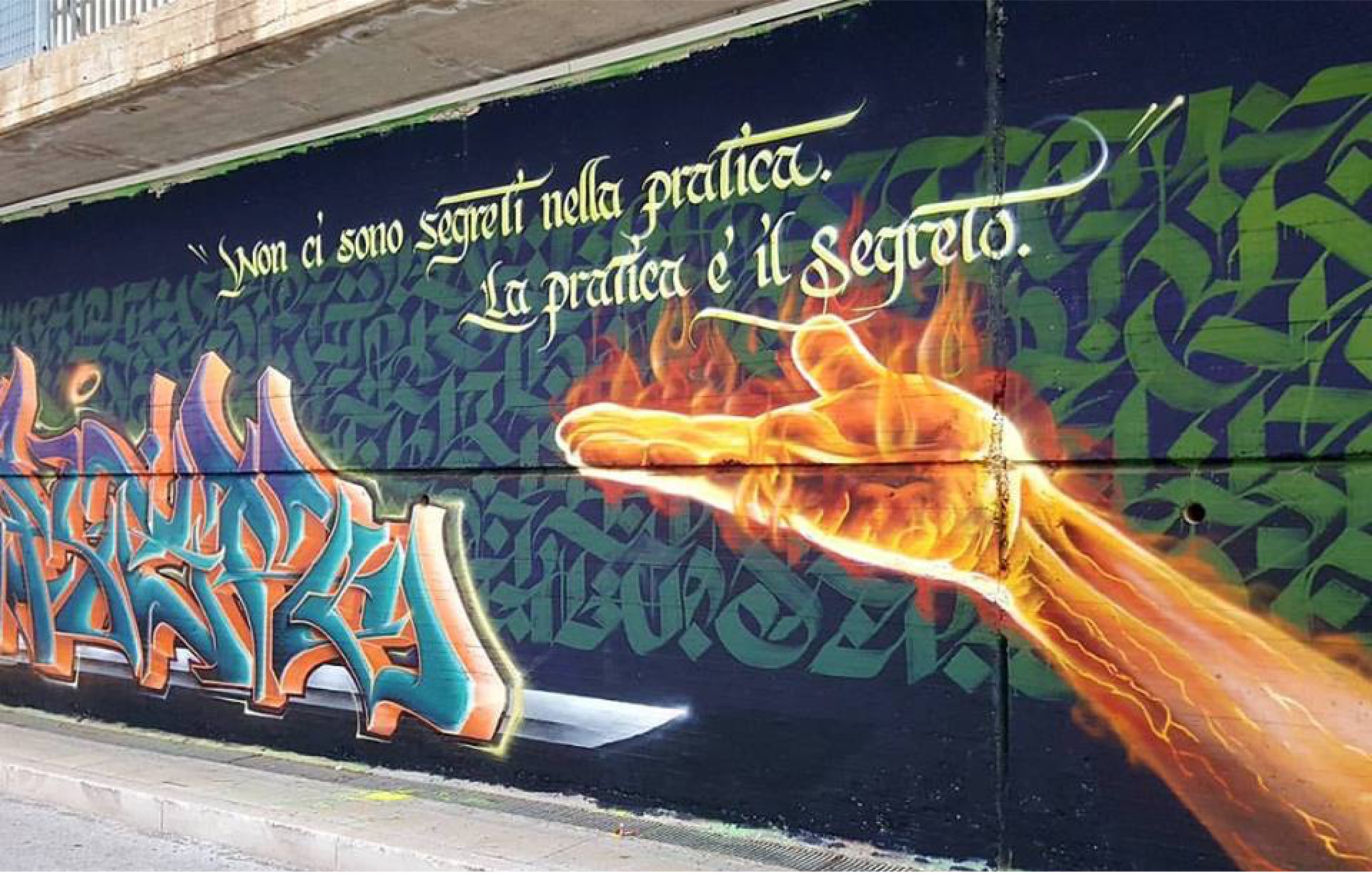 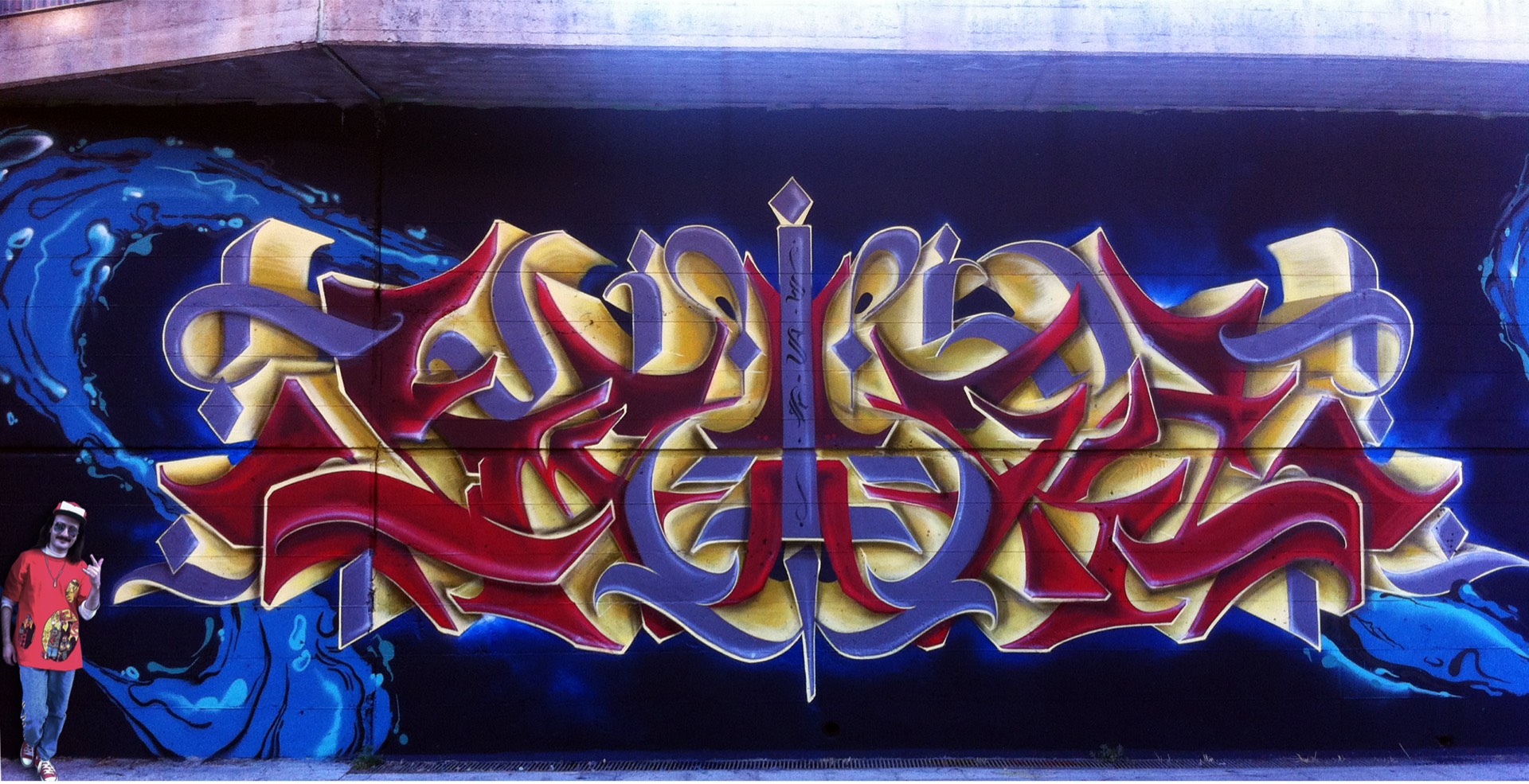 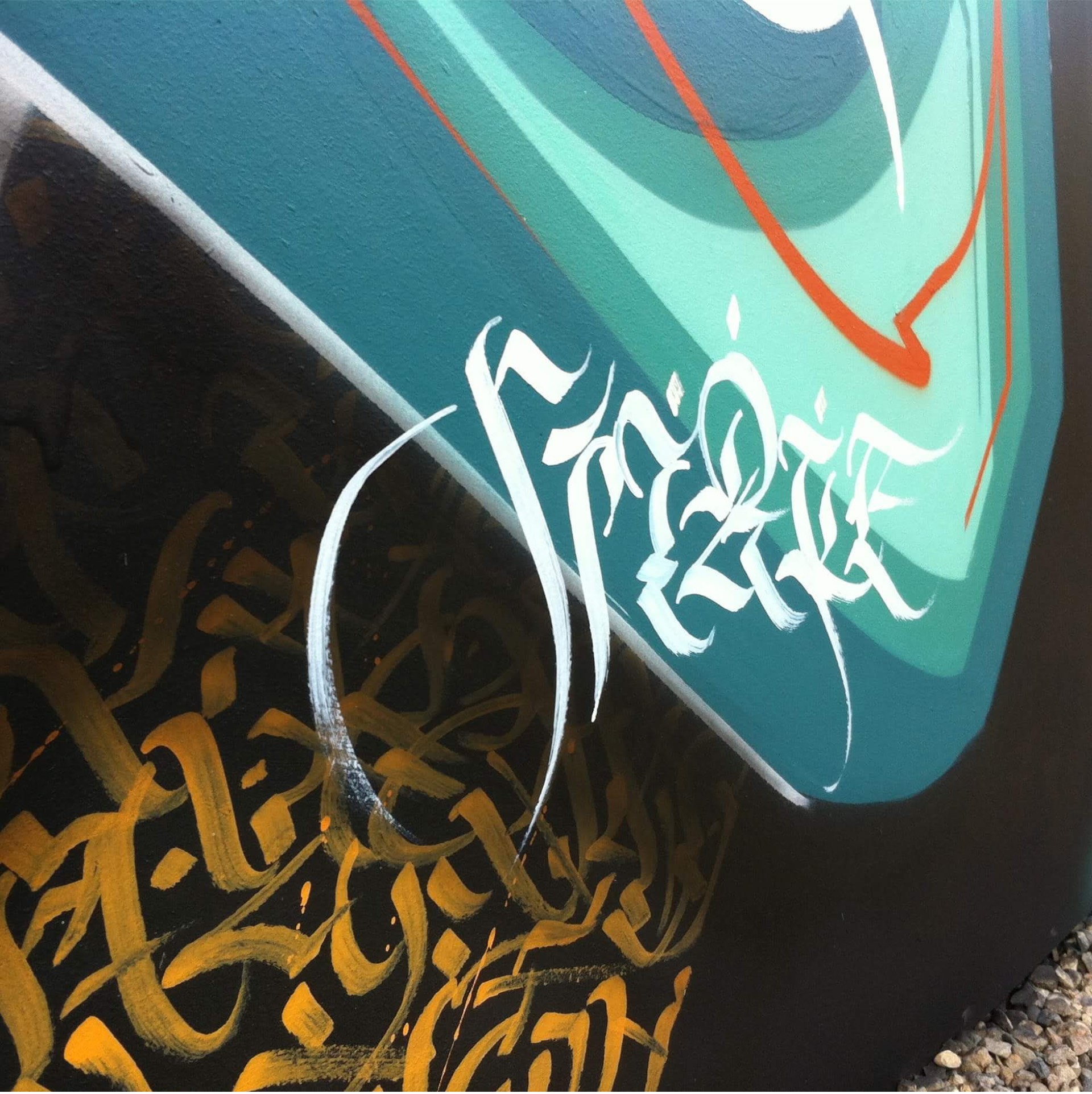 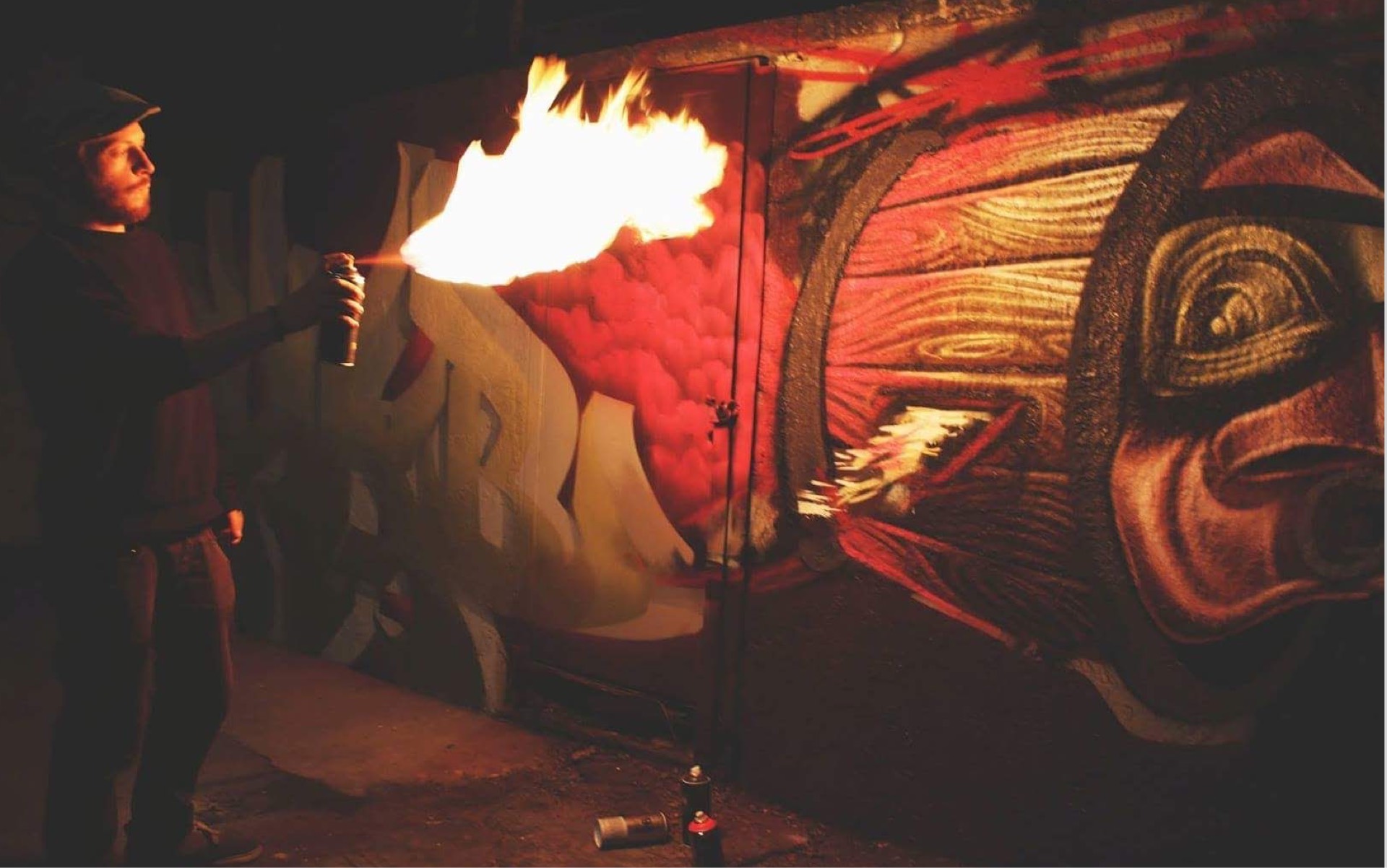 From these point Smake’s work comes to life linked by a unique and recognizable sign despite the various different works. He uses brush, ink pen, marker or any flat tip ranging from acrylic color to sprays, sticking to his style: from a mix of western, stiff and oriental signs to softer calligraphic one with a strong personality, sometimes edgy but always balanced. In 2017 he joined the iconic ‘’TDK crew’’. 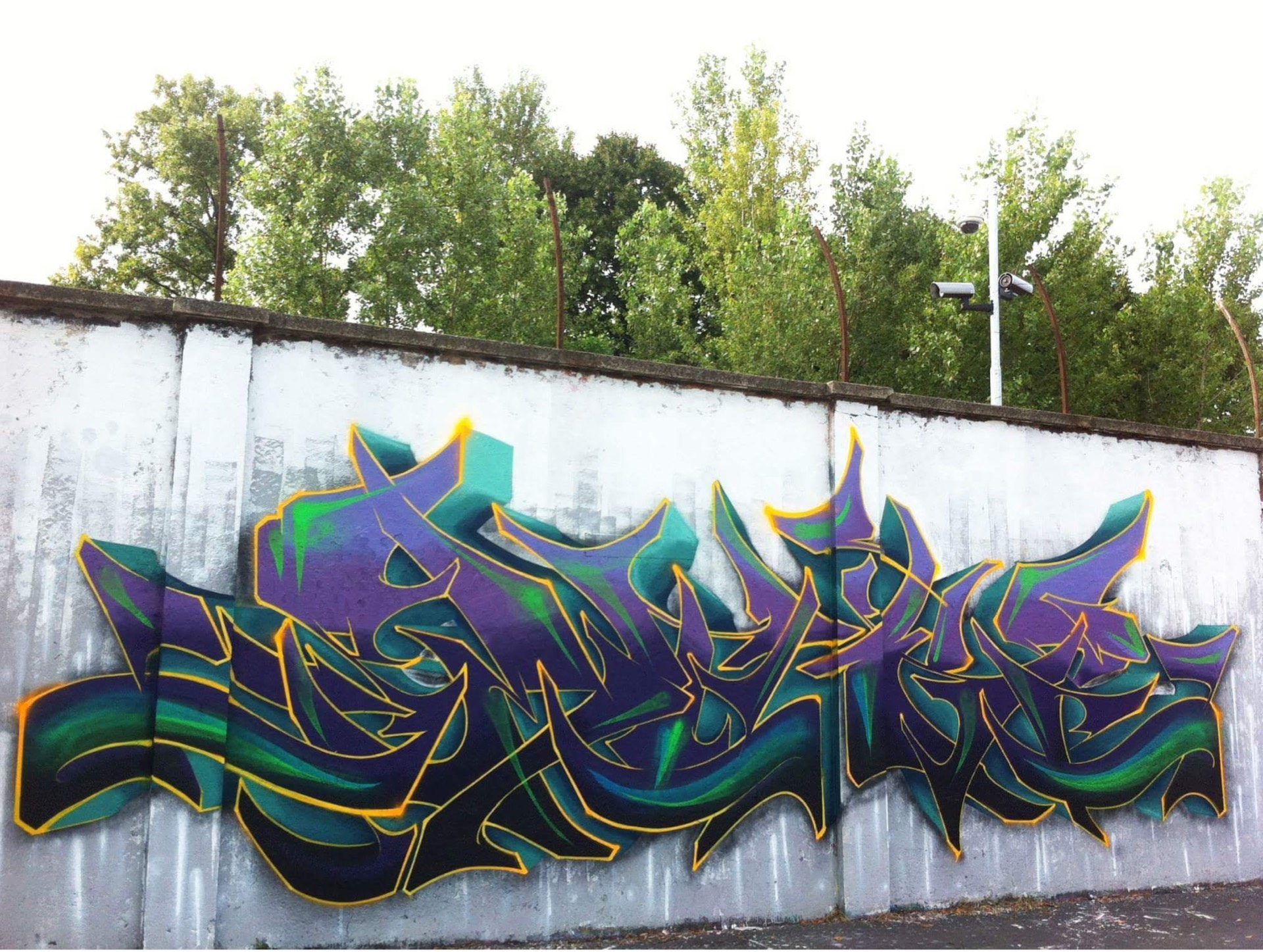 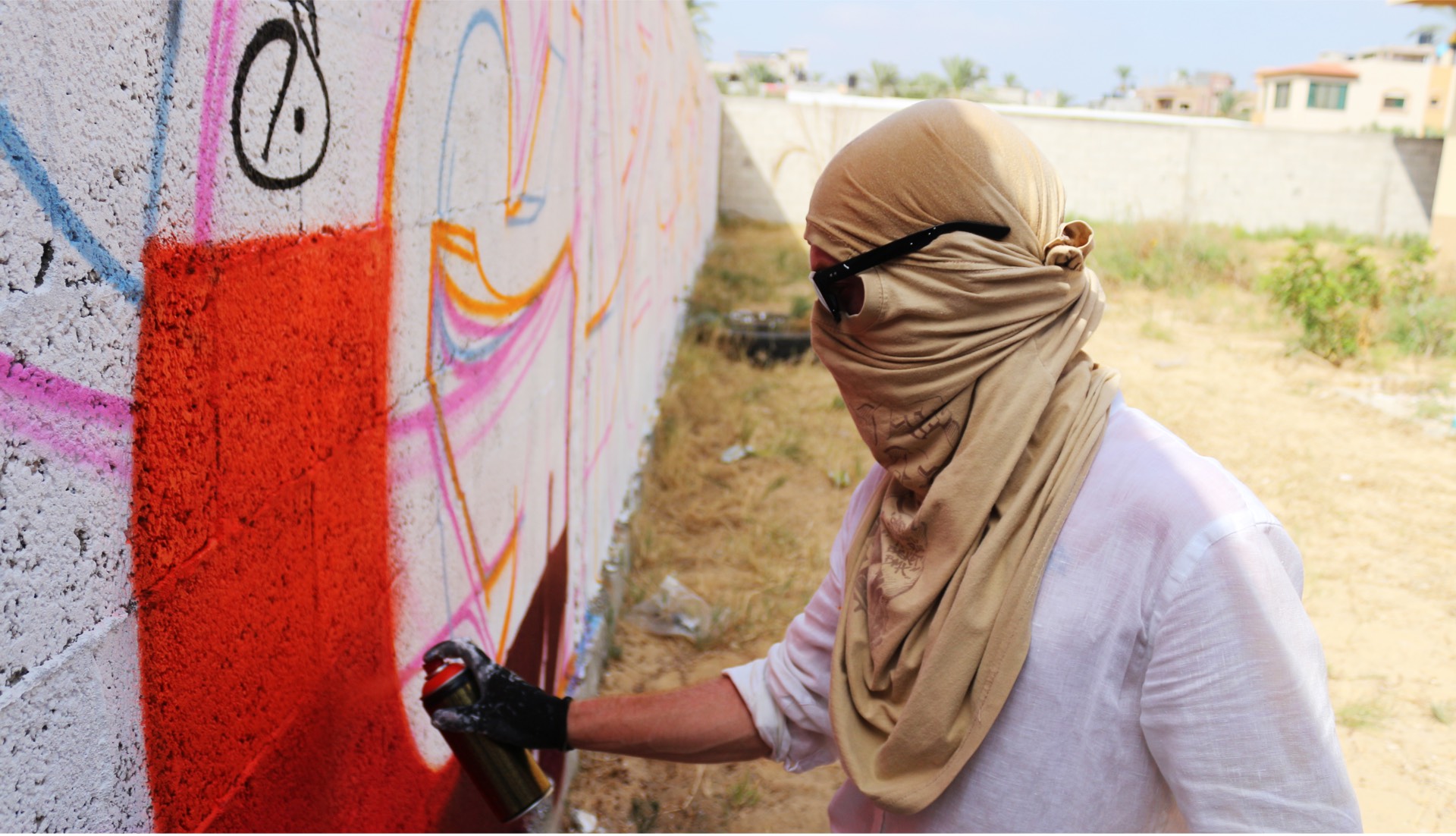 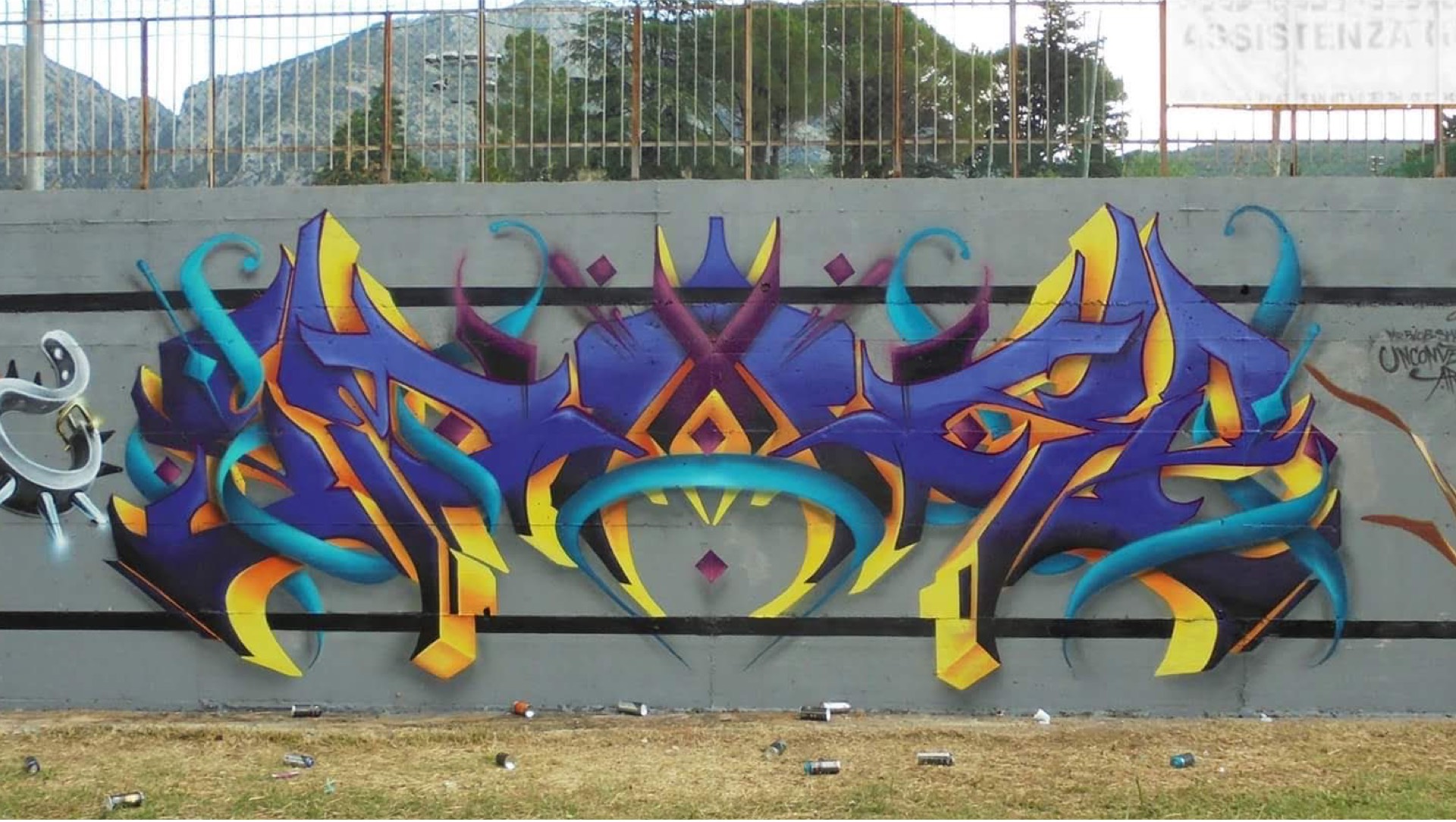 It was a great achievement on a personal level as well, as I proved to society as a whole that graffiti is effectively a discipline that helps the youth’s development, therefore I can say these last 20 years have been well spent...
Smake Interview »

Over the years my style has inevitably been influenced, firstly by graphic design and typography, then by calligraphy. In particular this last influence blends very well with graffiti. I have often included calligraphy details in my wildstyles and, generally, when I’m drawing, the sticks and loops I use tend to take on the “flow” of calligraphy. I deeply enjoy the concept of harmony among letters.
Smake Interview » 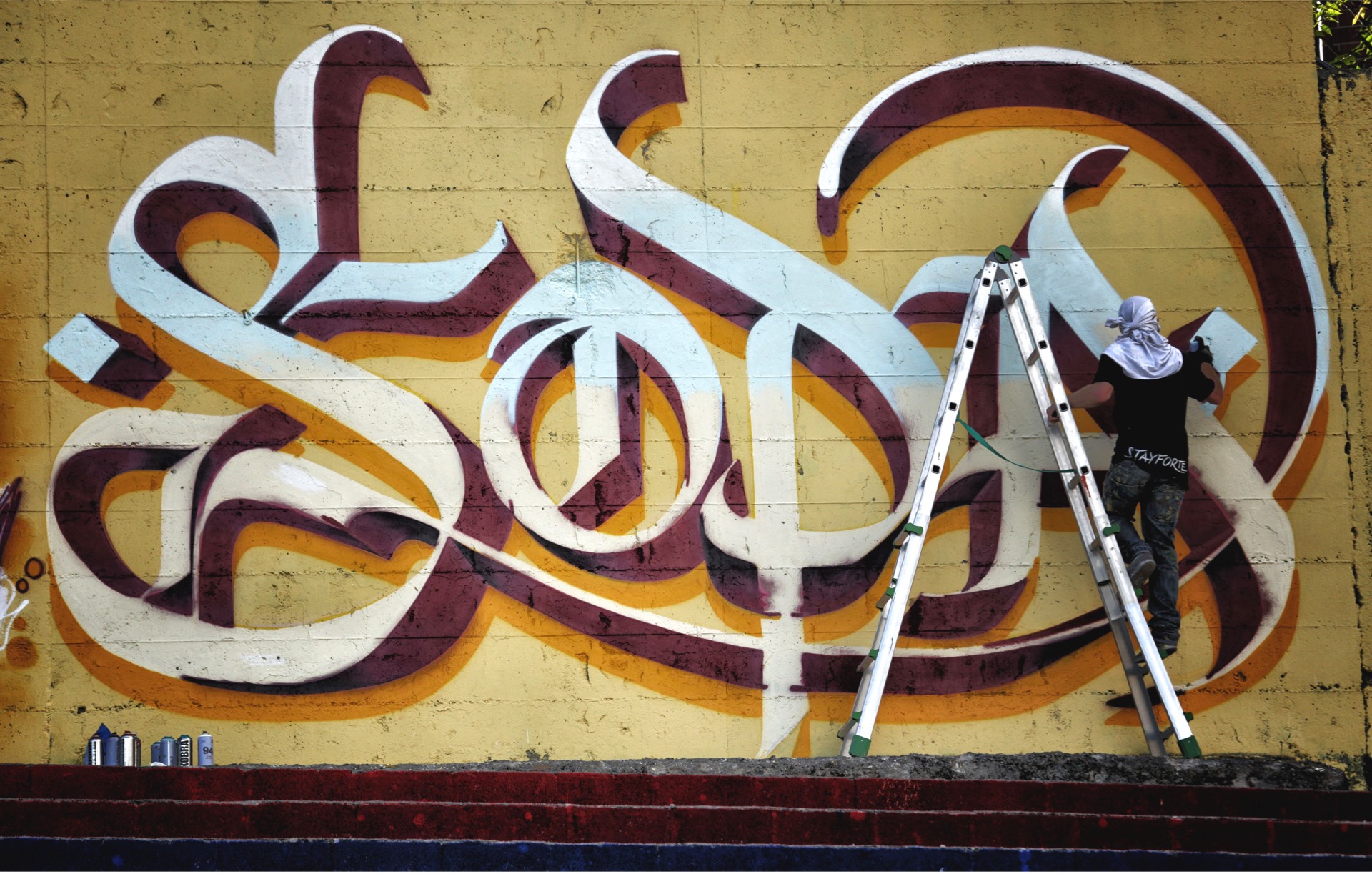 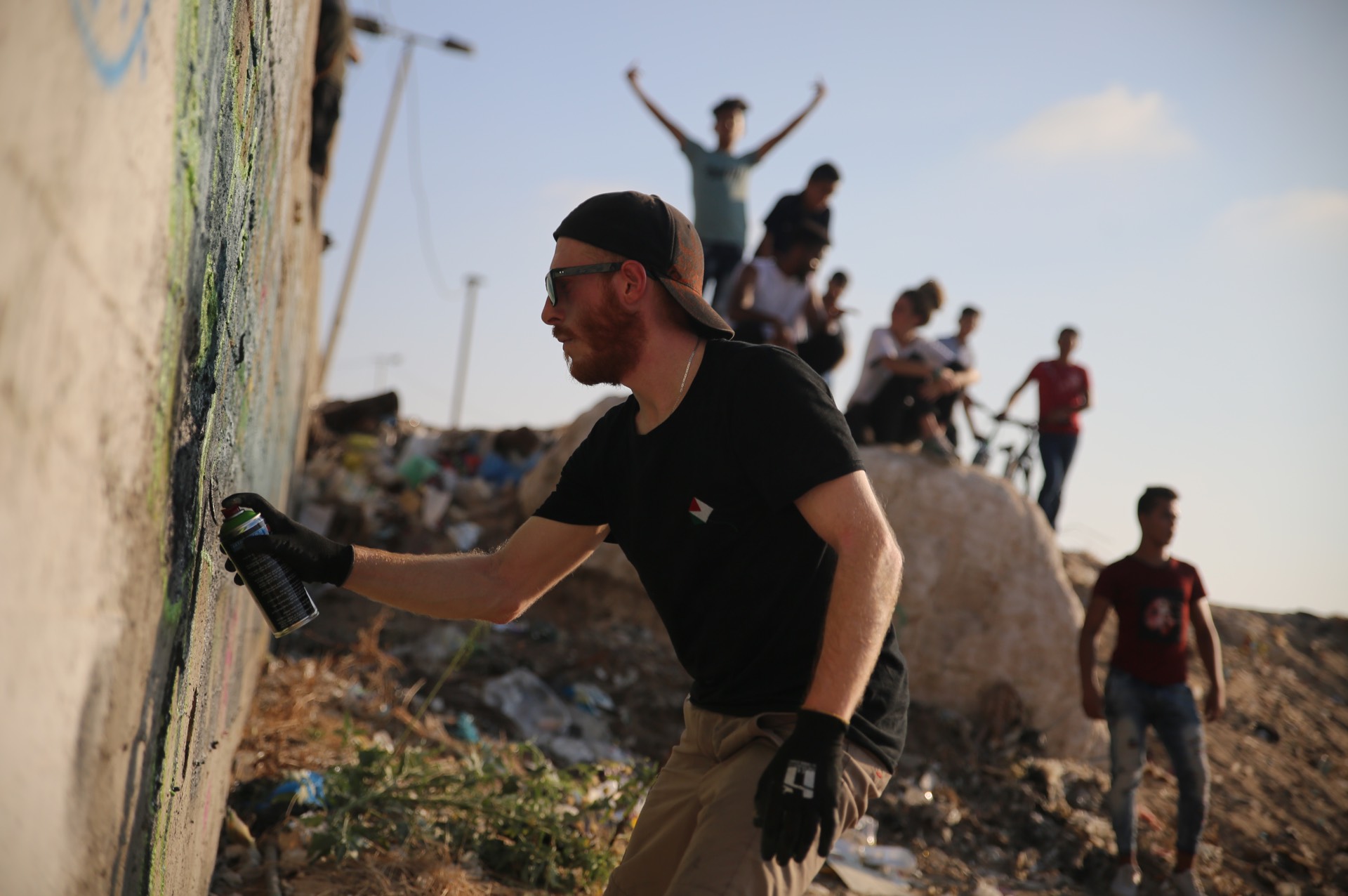 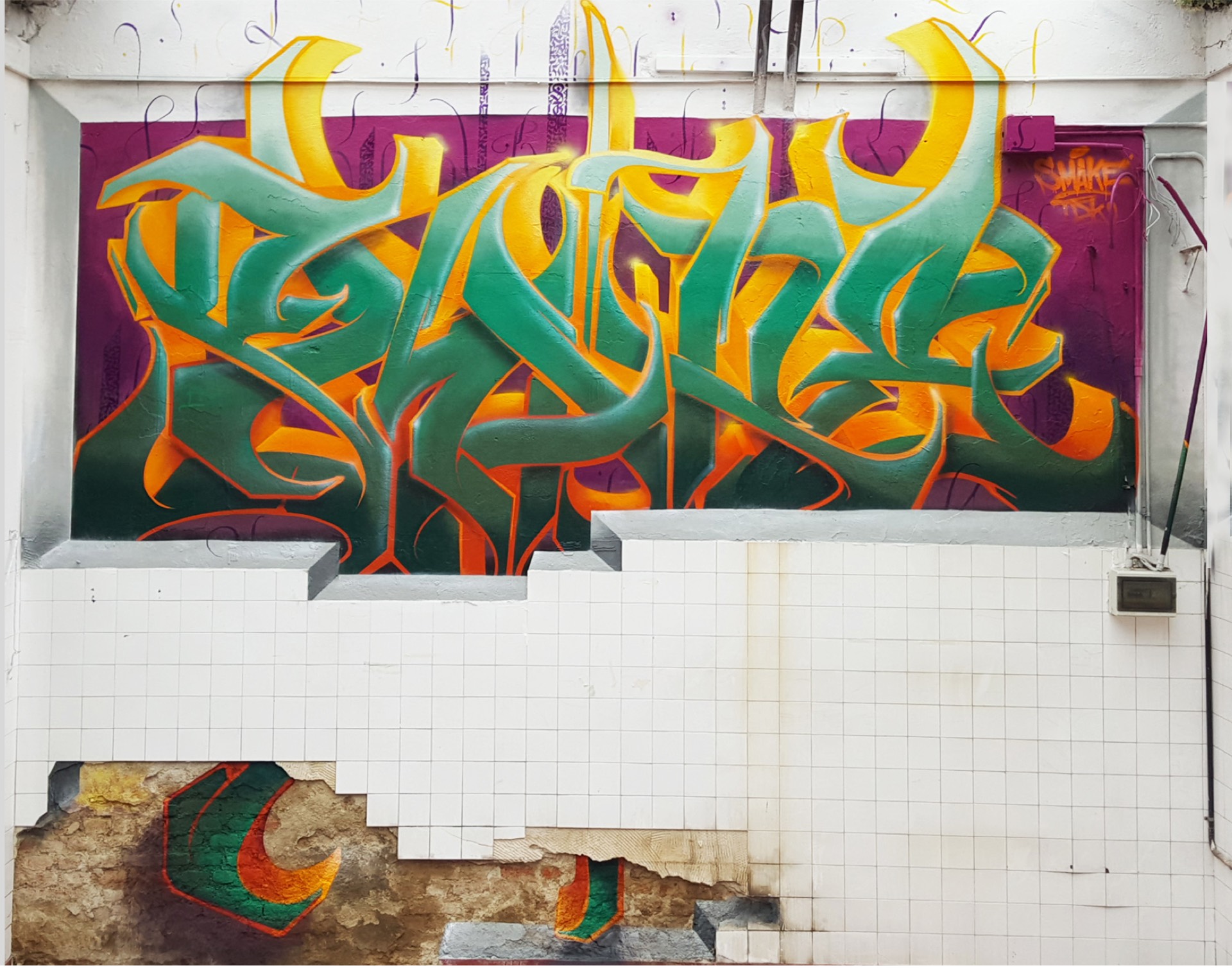 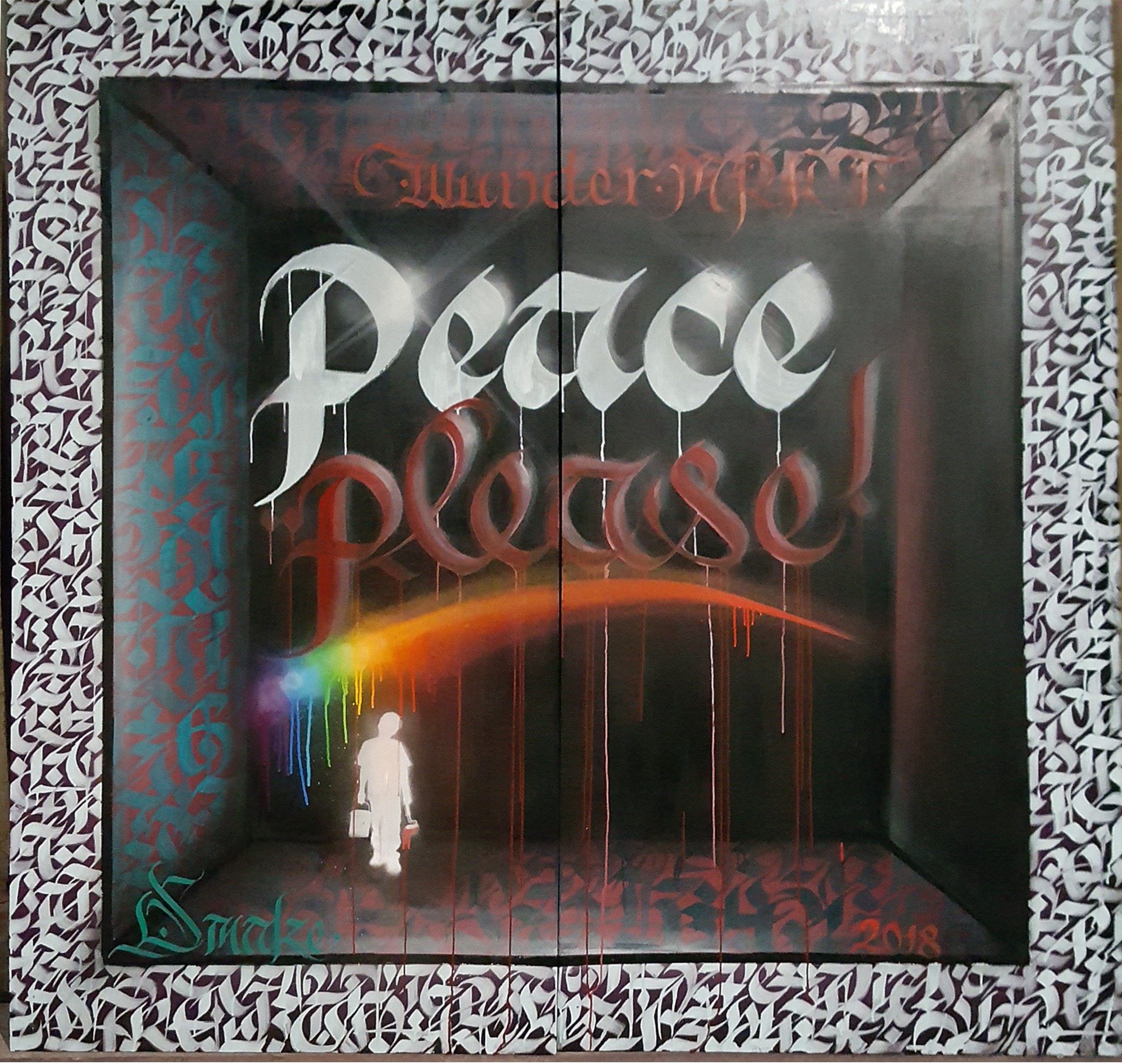 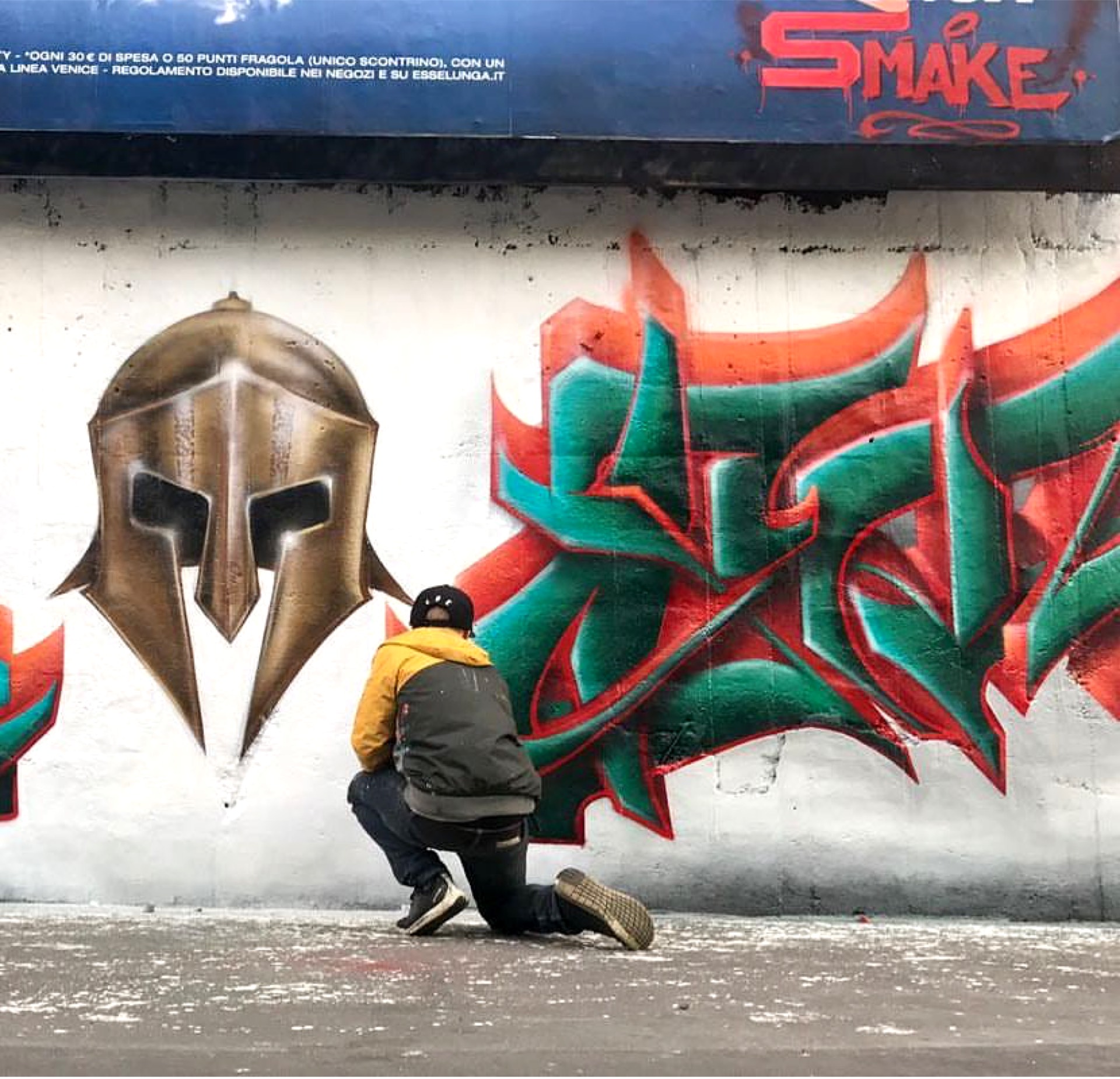